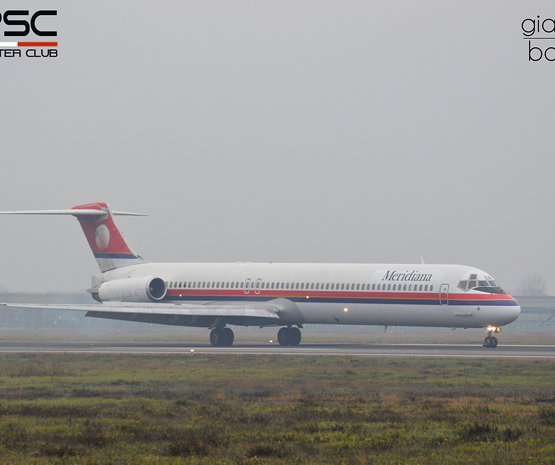 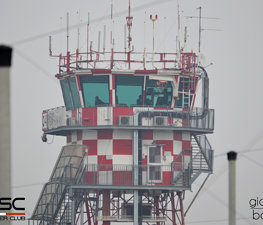 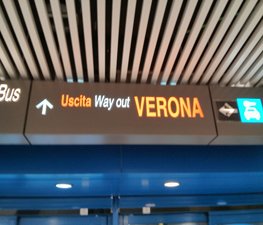 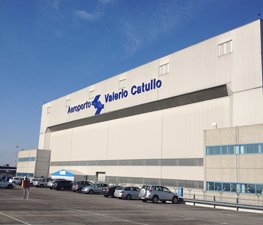 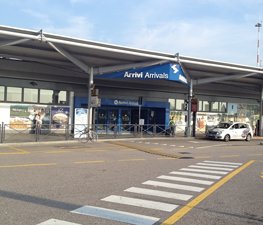 Verona Villafranca Airport Шаблон:Airport codes, also known as Valerio Catullo Airport or simply Villafranca Airport, is an airport located Шаблон:Convert southwest of Verona, Italy. The airport is situated at the junction of motorways A4 Milan-Venice and A22 Modena-Brenner. The airport serves a population of more than 4 million inhabitants in the provinces of Verona, Brescia, Mantua (Mantova) and Trentino-Alto Adige/Südtirol.

Verona Villafranca was a military airport during the First World War and opened to civil traffic in the early 1910s with charter flights to northern Europe and daily connections to Rome.

At the end of the 1970s, thanks to the first community project developed by the Province, the Municipality and the Chamber of Commerce of Verona, the airport received a passenger terminal with offices and handling facilities. The managing society, "Aeroporto Valerio Catullo di Verona Villafranca Spa", was established in December 1978. Ownership is shared between local governments of Veneto (Villafranca di Verona and Sommacampagna), Lombardy (Province of Brescia), Trentino (second main shareholder) and Alto Adige/Südtirol.

In 1990, the passenger terminal was expanded in order to cope with the constantly growing air traffic. The aircraft apron and car-parking areas were enlarged; in addition, access to the airport by road was improved by building a link to Verona's new ring roads (for the World Cup 1990).

Development since the 2000s

Passenger numbers continued to grow: in 2001, 2 million per year; and in 2006, 3 million per year was recorded. In response to the strong demand in patronage, the airport has undertaken a significant expansion programme on its services and facilities. In May 2006, a new arrivals terminal, Terminal 2, was opened in the presence of the Vice-Minister of Transport, Cesare De Piccoli, and Vice-President of Veneto Region, Luca Zaia. This additional terminal is situated immediately next to the original building, now known as Terminal 1. As a result of the expansion programme, the airport's capacity has doubled. Terminal 1 is used solely for departures and Terminal 2 for arrivals.

Growth has continued into the 2010s, when 3,385,794 passengers were recorded in 2011. After a European Union investigation into high subsidies being granted to Ryanair on their routes in and out of the airport, the airliner pulled out in 2012. As a result, passeneger traffic has reduced in 2013.

In 2015, Ryanair has reintroduced services to the airport with scheduled flights to Palermo, London Stansted and Brussels. Several airlines have switched their charter routes to regular services during the Winter Season 2015-16: Finnair flies between Verona and Helsinki and AirBaltic flies between Verona and Tallinn. The route between Paris and Verona, as operated by Air France, however, ceases operation in late October 2015.

Verona-Villafranca Airport is equipped with a fog-dispersal device, which remains the best solution available in Italy and abroad to date, so that flight operations could continue during times of low visibility. This system has been in operation since 2003 and allows pilots to land in visibility as low as Шаблон:Convert. The runway is certified for ILS Category IIIb approach.

The two terminals, departures and arrivals, are situated next to each other. The departures hall hosts check-in facilities at the eastern side. The lounge is located on the first floor's eastern wing. The main bus stand is located directly outside the arrivals hall.

Between March 2013 and December 2014, a direct shuttle bus service ran daily between Mantova railway station and Verona-Villafranca Airport, connecting the city with its closest international gateway. This service was provided by APAM. The journey took 45 minutes. This service ceased operation on 1 January 2015. [3]

Andrea Naletto
The airport has improved a lot and some comments are outdated. Ex. @ boarding area there is now a nice cafe Wine bar "deCanto" with gourmet sandwiches and sweets.

@WineAlchemy1
BA has a bag drop queue. More surprisingly, easyJet and Ryanair don’t, so be prepped to wait longer with them even if checked in online

Ru Galiev
You can buy bus ticket for cash or credit card just near the exit inside the airport. Also you can rent a car 300 metres to the left after exiting the airport building

Alessia Camera
Nice and cute airport, small duty free if you're planning to buy food there

Andrea Naletto
At the boarding area you can buy classy yet inexpensive Italian shirts at Camicissima.

Magalie
You easily get bored in here. Make sure you have earplugs when you try to have some sleep inside the building ????
Load more comments
foursquare.com
2.4/10
Svetlana Smirnova, Maria Ignatieva and 16,779 more people have been here
I've been here
Add to wishlist 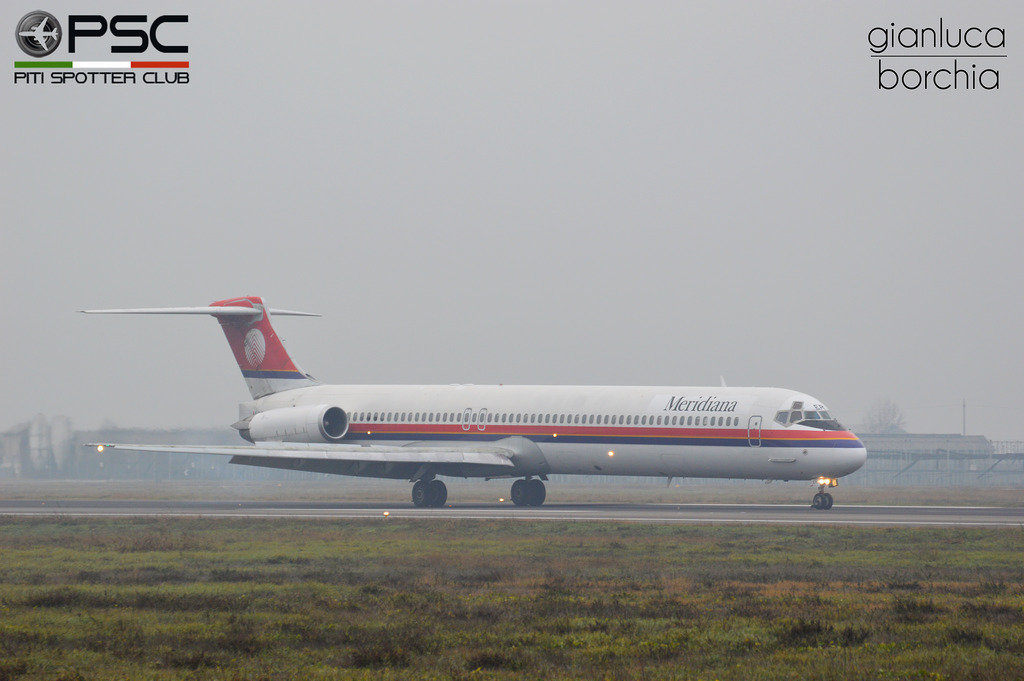 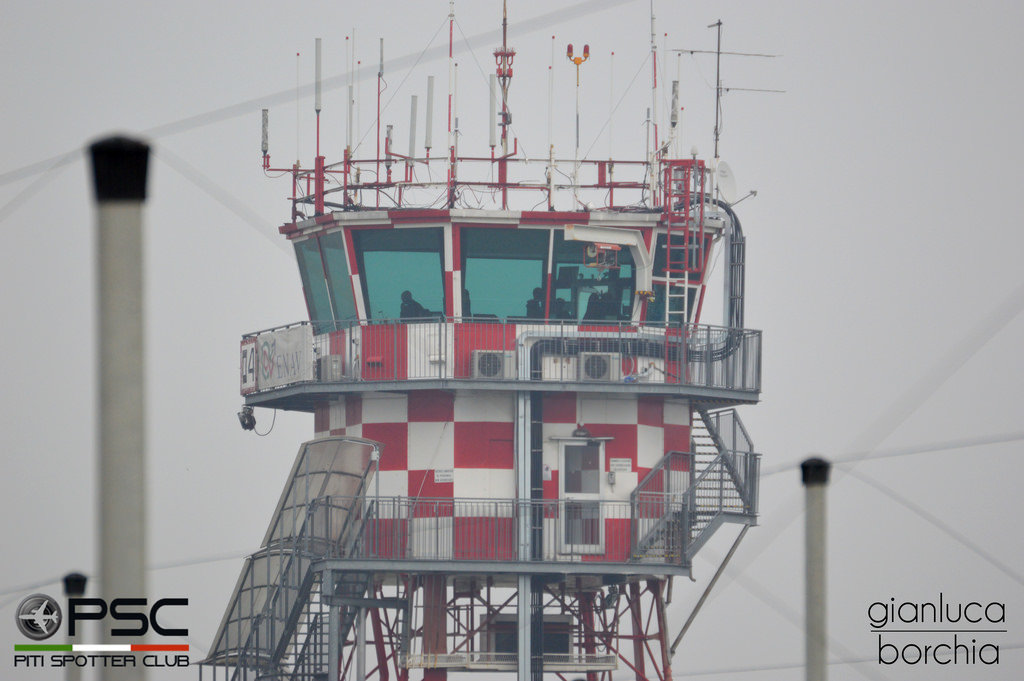 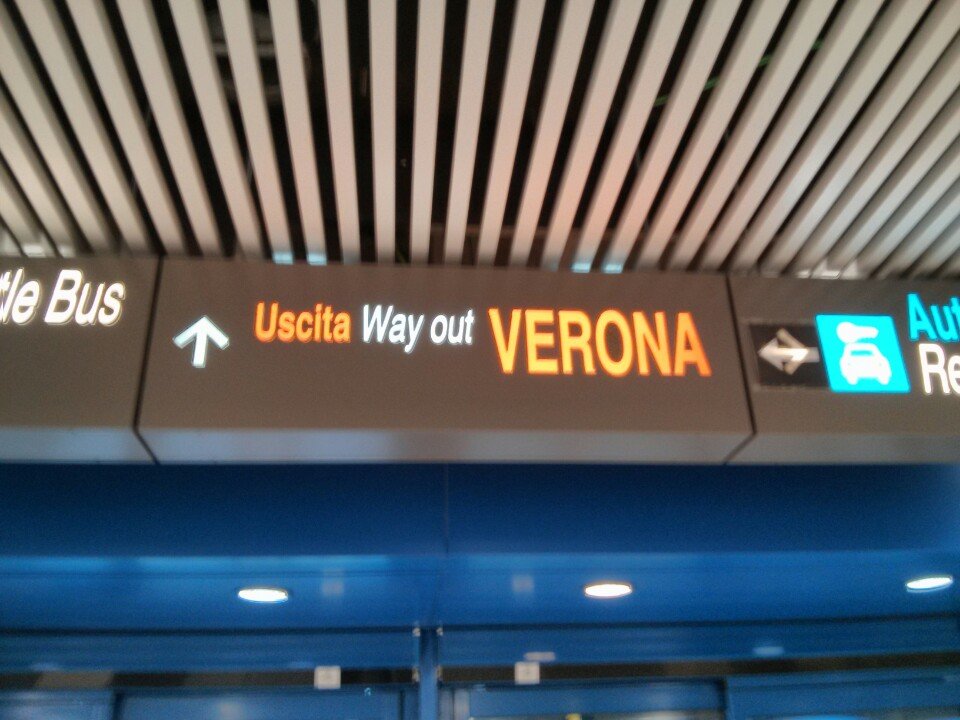 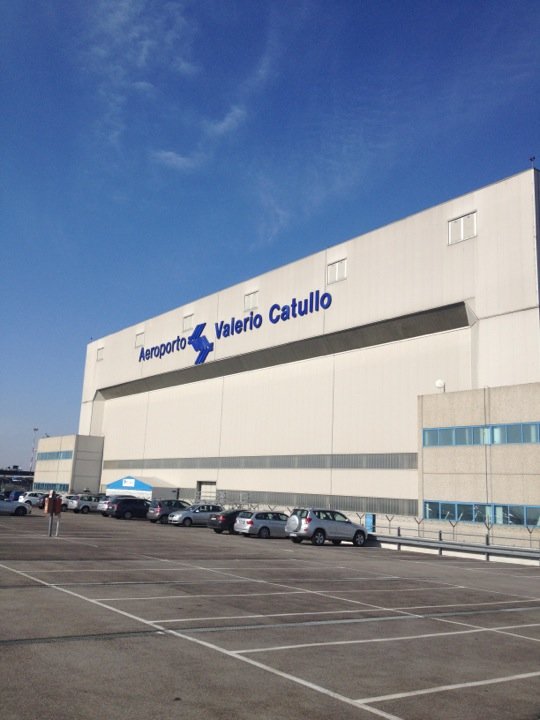 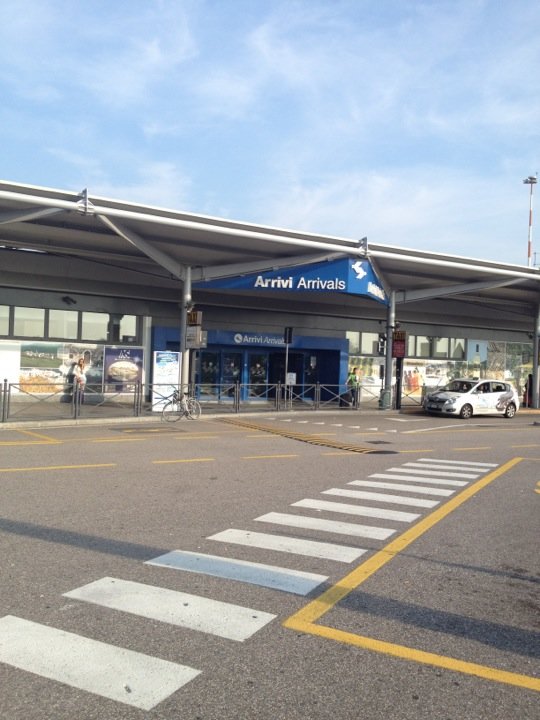 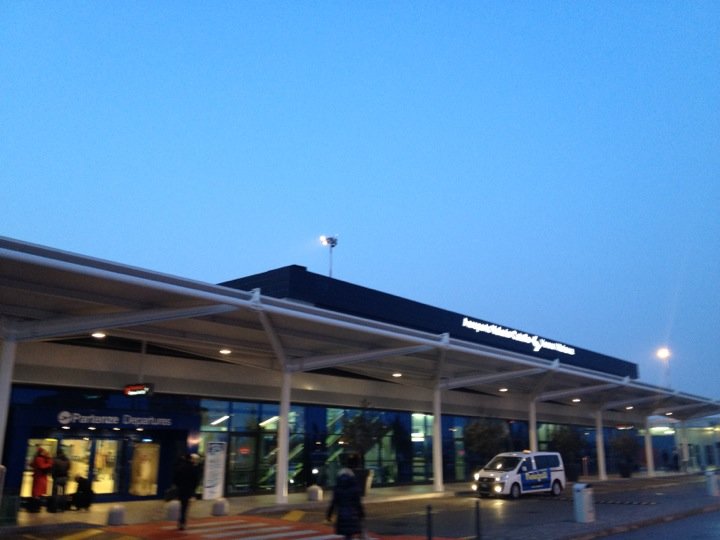