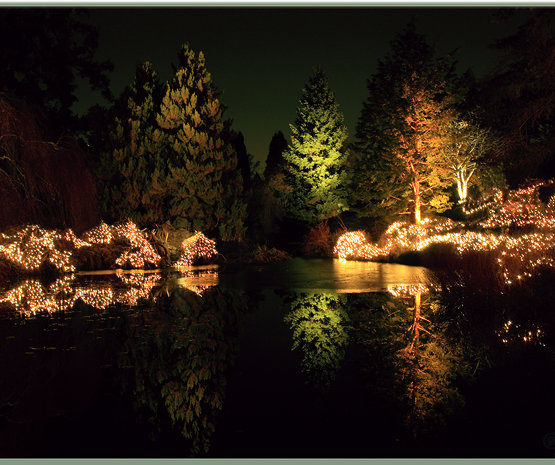 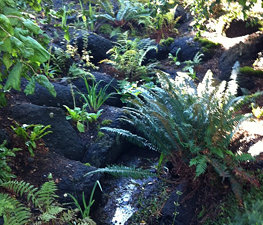 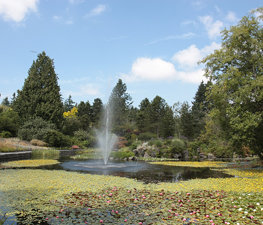 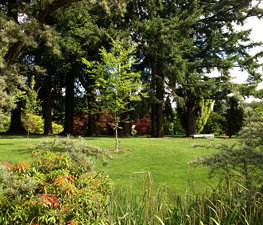 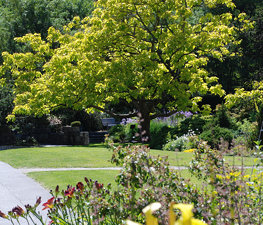 VanDusen Botanical Garden is situated in Vancouver, British Columbia, Canada. Named for local lumberman and philanthropist Whitford Julian Van Dusen, it has been a public garden since its opening on August 30, 1975, it is managed by the Vancouver Park Board and run by a large staff of volunteers. VanDusen Botanical Garden is located in the Shaughnessy neighbourhood of Vancouver at the North West corner of 37th and Oak Street. The garden is open to the public every day of the year except Christmas. There are admission fees. The Garden covers 22 hectares (55 acres) and displays plants gathered from all over the world.

In 1970 the Vancouver Foundation, the provincial government, and the city of Vancouver signed an agreement to develop a public garden on part of the old Shaughnessy Golf Course. An early decision not to partake in scientific research enabled the channelling of funds and energy into garden construction and released the staff from the responsibility of building research collections or a herbarium. However, there is a specialized reference library in the Administration Floral Hall Building.

The grounds include a garden shop, a book and seed library, and a restaurant. There are several special attractions, including carved totem poles, large stone sculptures and a Korean Pavilion whose architecture is the focus for the Asian plant collection. Horticulturally, there is a large collection of Rhododendron hybrids, cultivars of Fagus sylvatica, as well as collections of Sorbus, Fraxinus and Magnolia. There is a Heather garden and a major collection of Ilex acquifolium cultivars. The garden is designed to be enjoyed by people of all ages and backgrounds. Many of the plant collections are labelled and arranged to demonstrate botanical relationships or geographical origins. There are guided tours, lectures, and workshops available. Site rentals for events are also offered. It also plays host to the yearly VanDusen Garden Show and the winter Festival of Lights.

R. Roy Forster was recognized with the Order of Canada on April 14, 1999, for his work in creating the gardens.

Jetset Extra
On another night in the city we ventured over to see the incredible holiday light show at the VanDusen Botanical Garden. It was pretty spectacular with its many lights and paths to wander through.

RTWgirl Arnette
A gorgeous botanical garden in the centre of Vancouver. You would never know what is behind its doors. Plants and flowers from all over the world and even a maze!!

Eliot Hong
Dress warmly! Parking is limited, and streets around are the most ideal place to do so if you arrive late. Show up early, 15-30 mins prior to opening to avoid the line, or purchase ahead of time.

Gabriella Schmidt
What a hidden gem in the middle of the city. Put on your walking shoes as it is 55 acres big! The Shaughnessy Restaurant has a special drink offer for those who have paid admission to the gardens.

Cam_in_Bris
A beautifully kept park - lots of diversity in the gardens; signage is well thought out; a peaceful place to visit. The maze is cool ????????????

Lloyd Bagtas
A 55-acre eco-cocoon of 255,000 individual plants from around the world. Don’t miss the hedge maze. See if you can get to the monkey puzzle tree in the middle.
Load more comments
foursquare.com
8.9/10
Yelena Jetpyspayeva and 141,760 more people have been here
I've been here
Add to wishlist

The Burrard Bridge (sometimes referred to as the Burrard Street

Science World at TELUS World of Science, Vancouver is a science centre

Add to wishlist
I've been here
Visited
BC Place Stadium

BC Place Stadium is a multipurpose stadium and Canada's first domed

The Contemporary Art Gallery (CAG) is a non-collecting public art

Located in the heart of downtown Vancouver on 918 Granville Street,

The Orpheum is a theatre and music venue in Vancouver, British

The Metropolitan Cathedral of Our Lady of the Holy Rosary, commonly 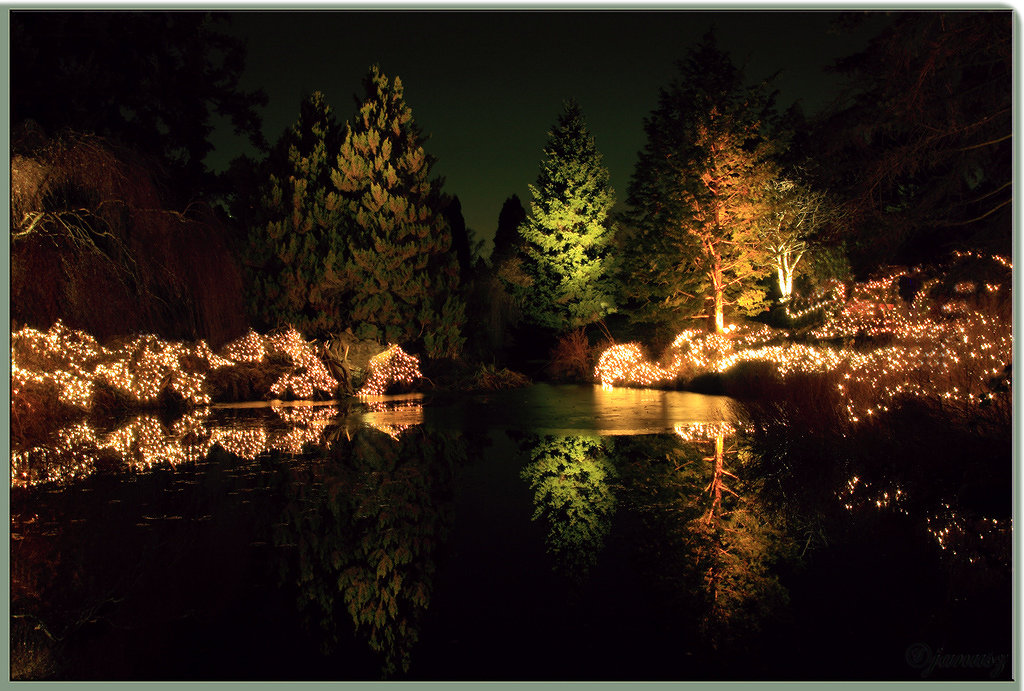 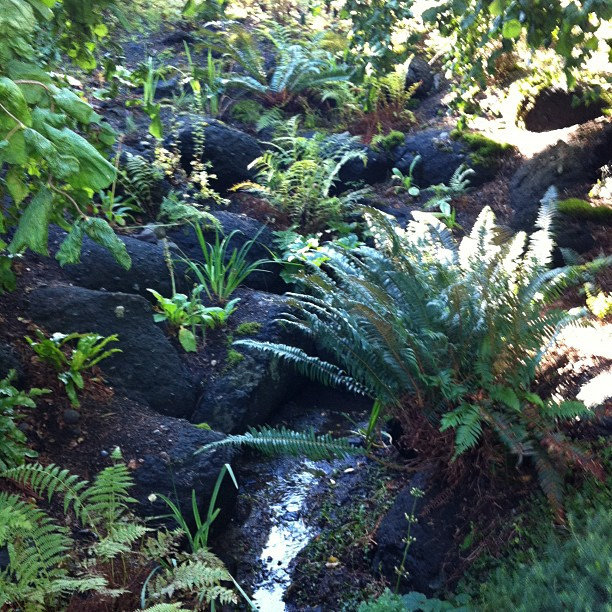 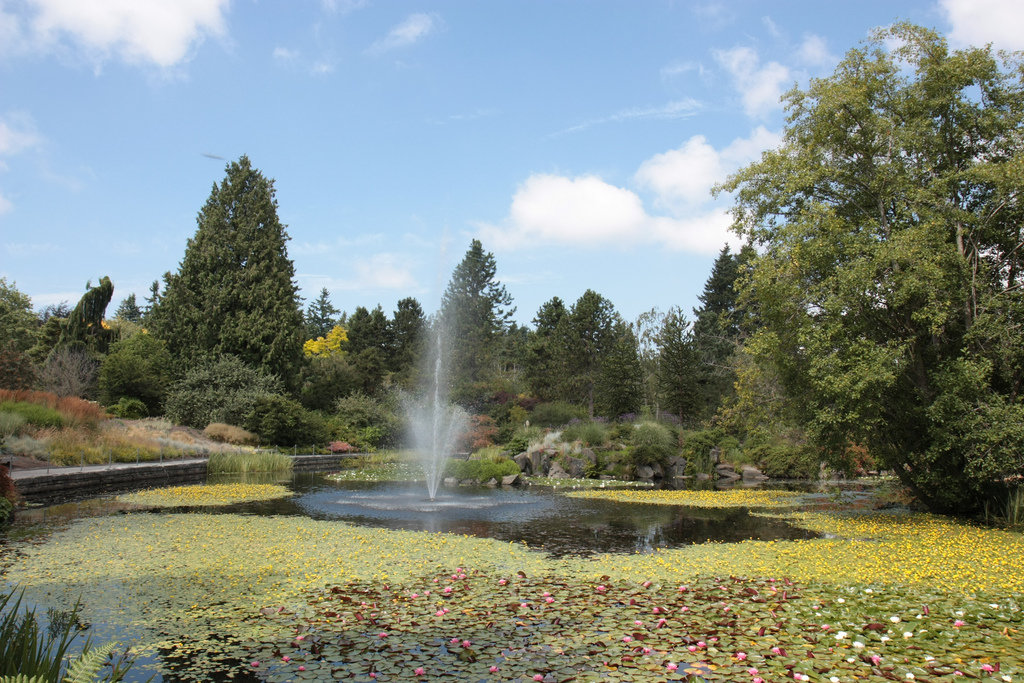 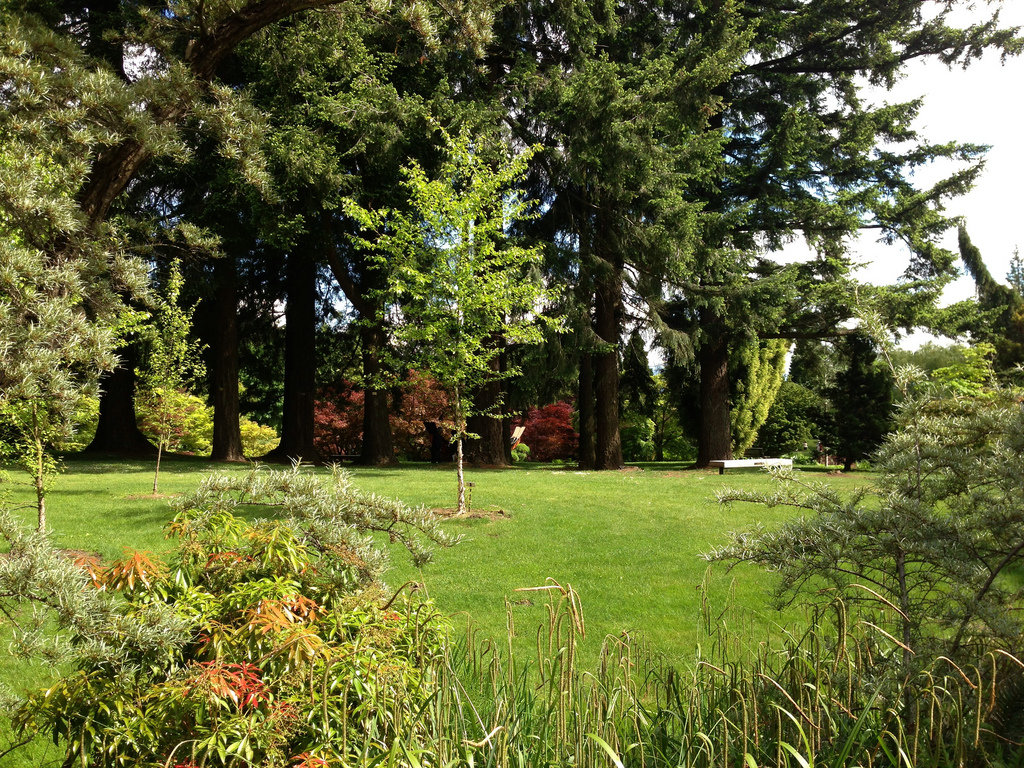 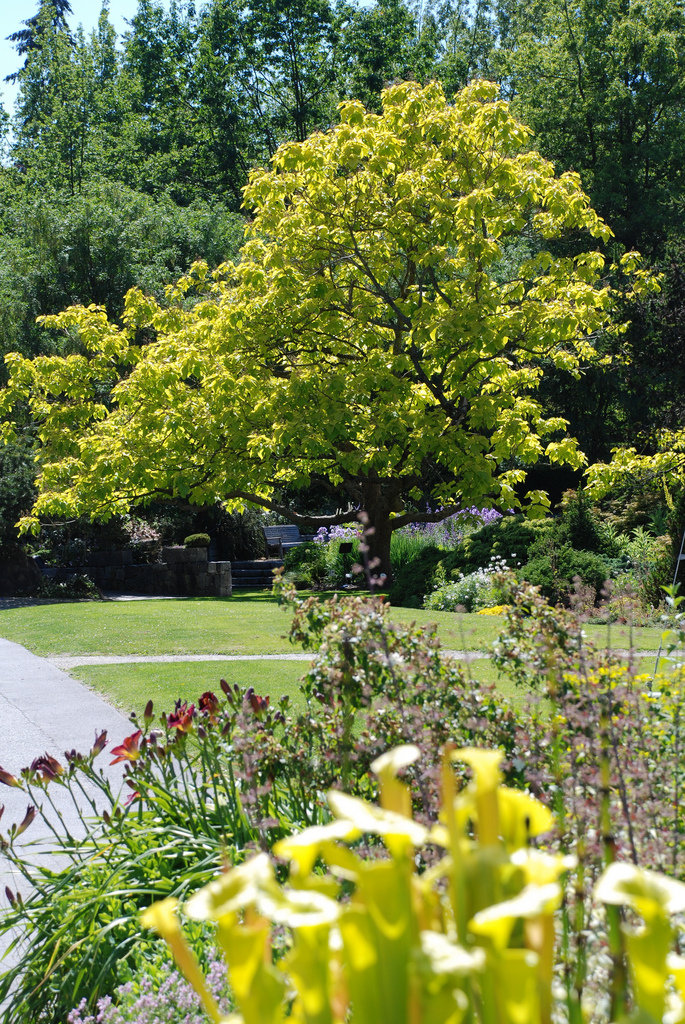 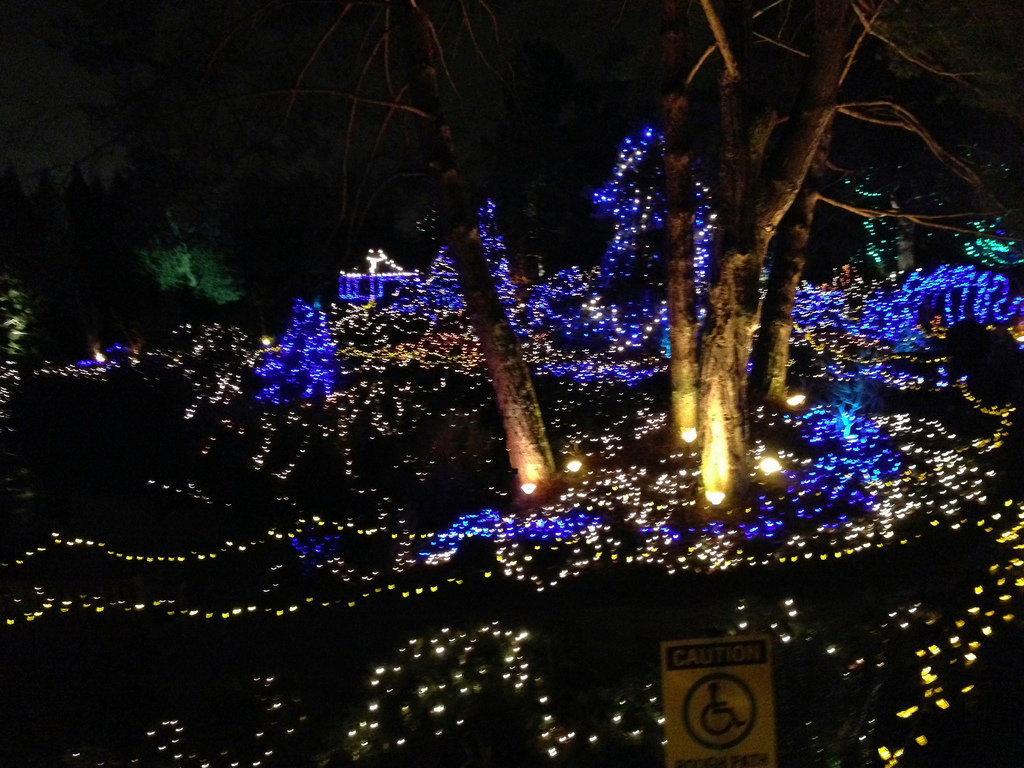