×
What are you looking for?
See all results
Art museums and galleries in Amsterdam 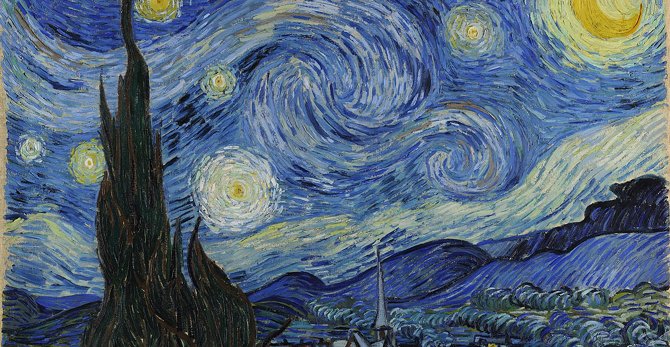 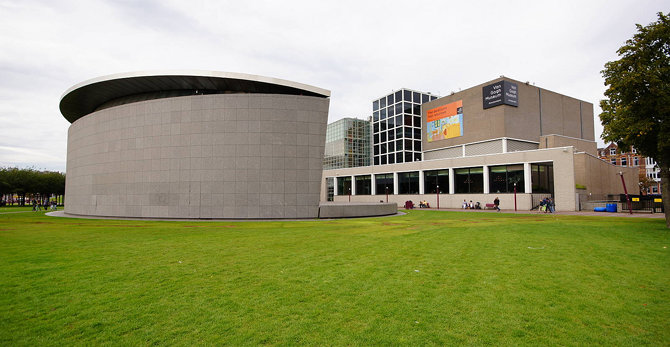 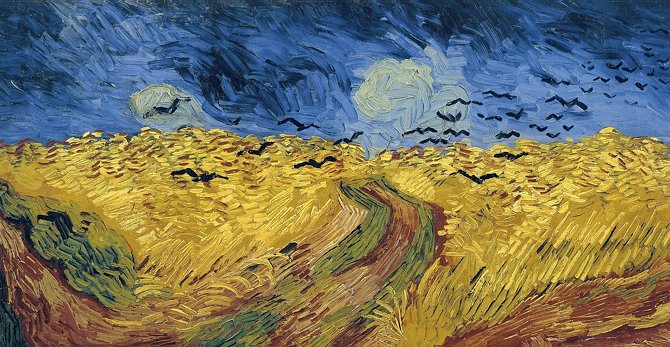 The Van Gogh Museum is a museum in Amsterdam, The Netherlands, featuring the works of the Dutch painter Vincent van Gogh and his contemporaries. It has the largest collection of Van Gogh's paintings and drawings in the world.

(1885)]] The main exhibition chronicles the phases of Van Gogh's life, from his childhood to his various emotional stages through his death. Highlights include The Potato Eaters, Bedroom in Arles and one of the three Sunflowers paintings with a yellow background.

The main structure was designed by Gerrit Rietveld and opened in 1973. The architect of the Exhibition Wing was Kisho Kurokawa; it was completed in 1999.

Theft of paintings in the museum

On the night of 7 December 2002 two of Van Gogh's works were stolen from the museum: View of the Sea at Scheveningen (Zeegezicht bij Scheveningen) and Congregation Leaving the Reformed Church in Nuenen (Het uitgaan van de hervormde kerk te Nuenen).

On December 12 2003, Octave Durham was arrested in Puerto Banus, Spain. Henk Bieslijn was arrested on an unspecified date in 2003 in Amsterdam. On April 8 2005, Durham was sentenced to 4.5 years in prison, and Bieslijn was sentenced to 4 years. They were also ordered to pay €350,000 in damages. To date, the stolen paintings have not been recovered. Due to loopholes in Dutch law, both men may be able to claim ownership of the stolen works after 20 to 30 years.

Bank of the Oise at Auvers — Maia C @ Flickr

Ugur Savas
a place that must be visited in Amsterdam not only 100s of Van Gogh , you can also enjoy some Gaugin,Monet,Picarro,Angrand etc. Buy tickets from museum shop 100m away not to wait.

Sandy Blumberg
Be sure to get the audio, it's worth the extra 5€. Very informative and you even get messages from Van Gogh during it where you can read some of his letters.

Artyom Fedosov
Mix of art gallery and biography is a superb solution. I was expecting to see gallery of Van Gogh's paintings but actually I also learned numerous facts of his life story. Definitely worth a visit.

Dela Nf
Loved this museum, although I had read about his life before, seeing the evolution of his style & walking his footsteps through his life made me really fascinated & sorrowful at the same time.

Sultan Mansouri
Van Gogh is a famous artist and this is a great chance to see his artworks and to know about his life.Amazing Museum with many good services inside.Don’t forget to book your ticket online.

N G ➰
Amazing museum with lotsa art pieces and things owned by Vincent and his family.. really enjoyed t. Better buy tickets online in advance and if you couldn’t try the museum shop even if it’s sold out
Load more comments
foursquare.com

The Museumplein (Шаблон:IPA-nl; English. Museum Square) is a publi

The Concertgebouw is a concert hall in Amsterdam, the Netherlands.

De Balie is a theatre and a centre for politics, culture and media, 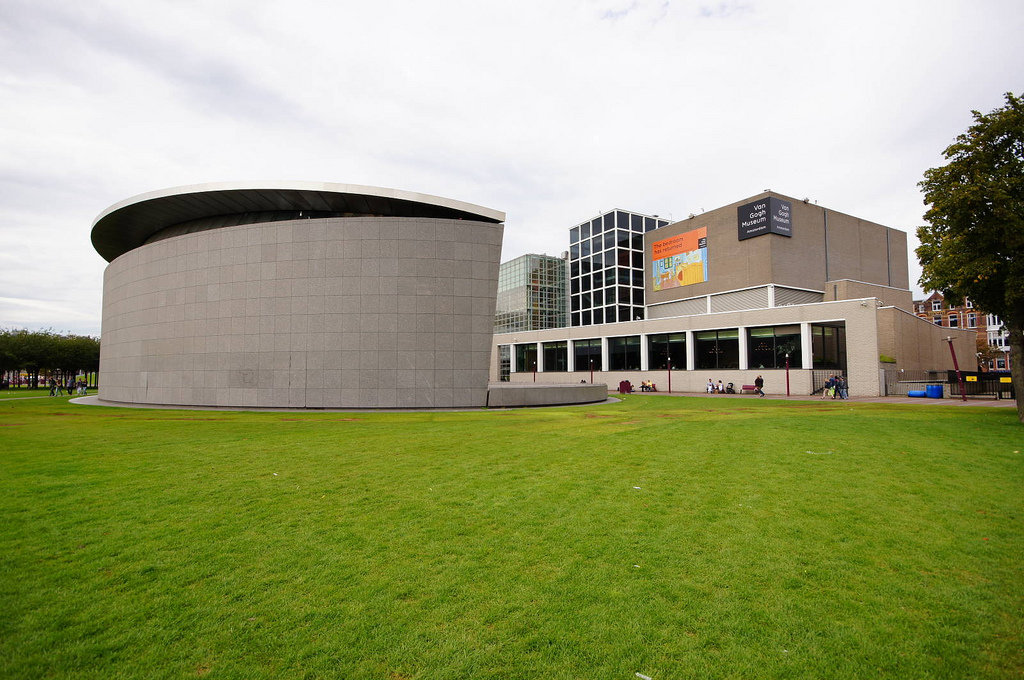 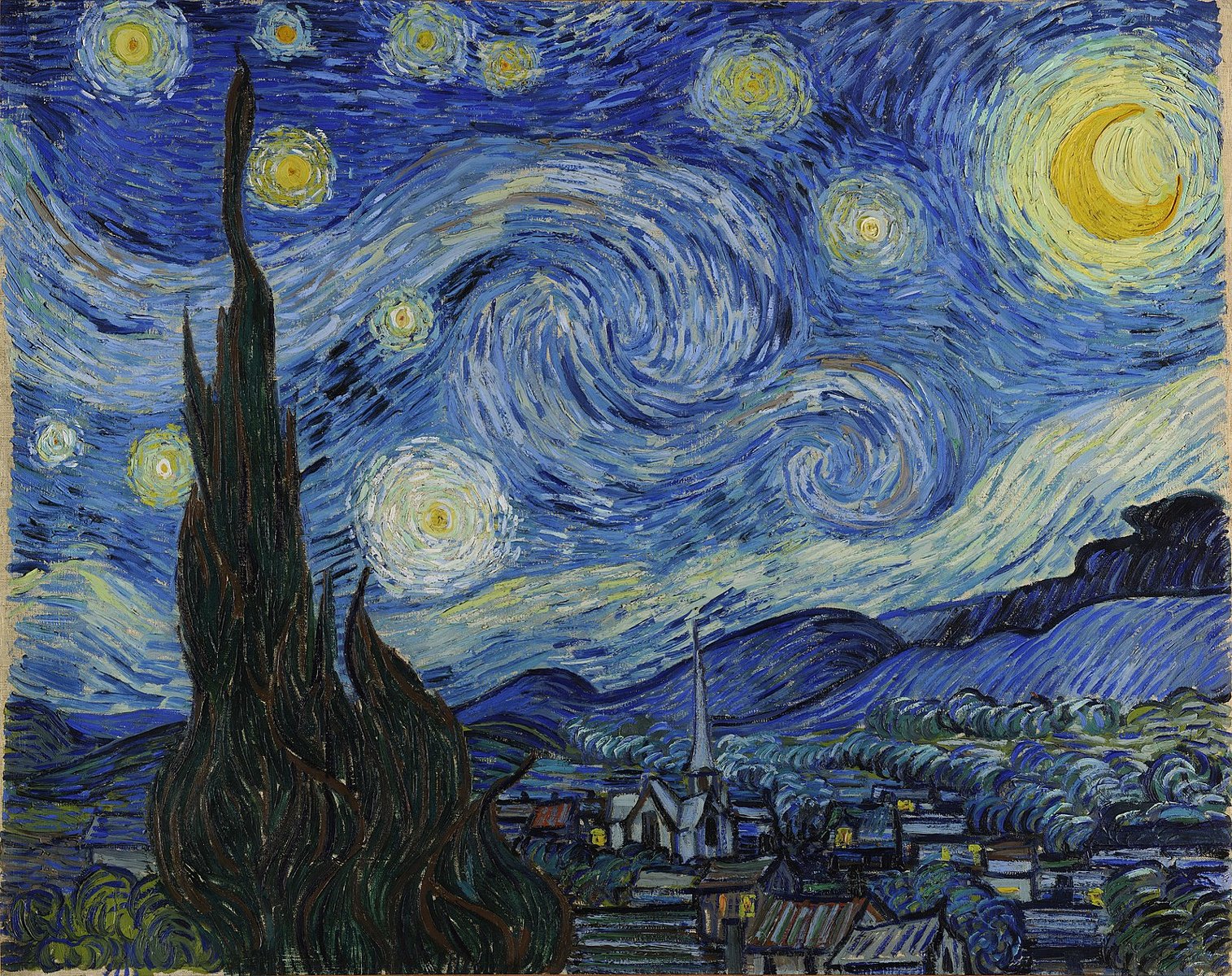 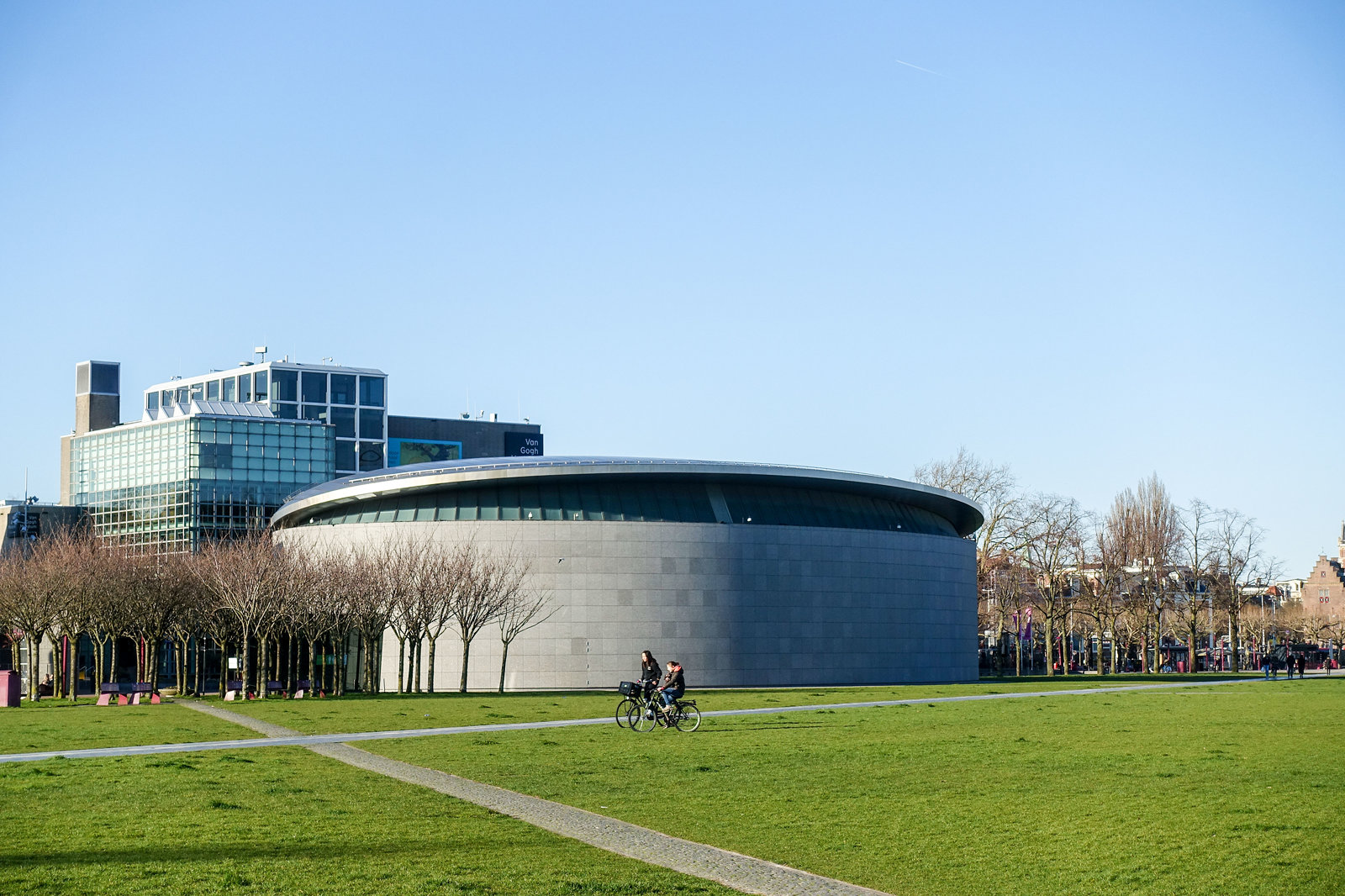 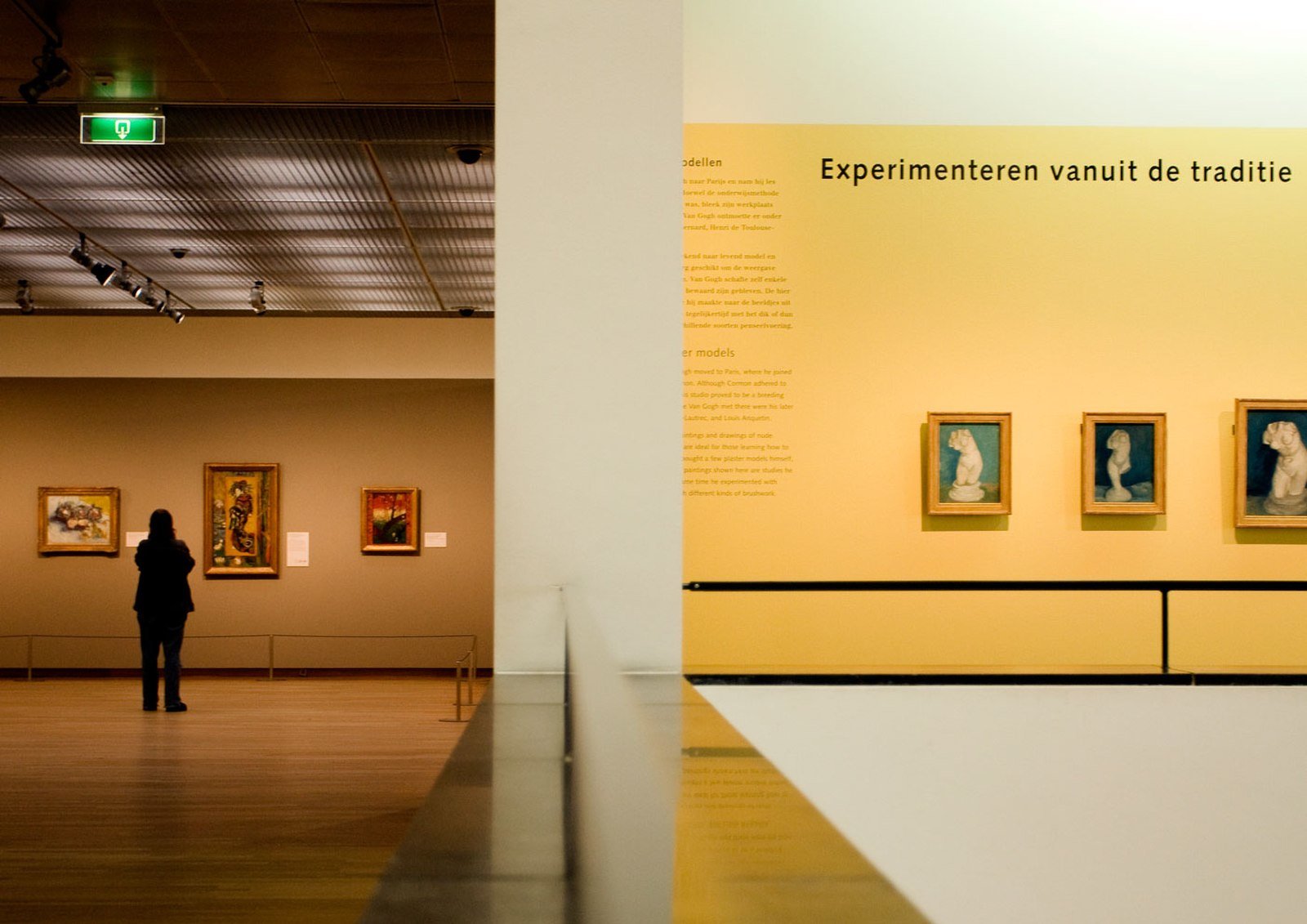 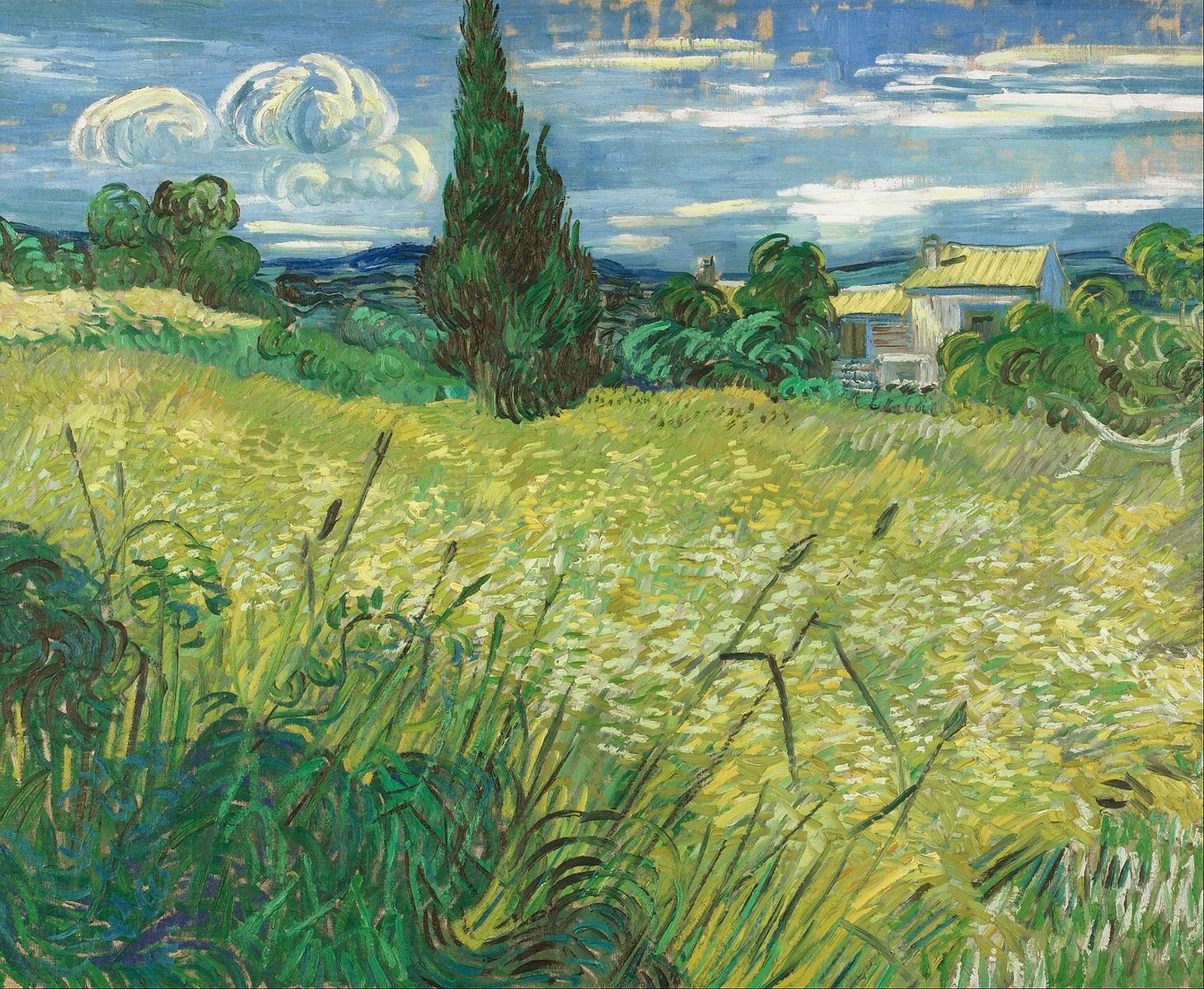 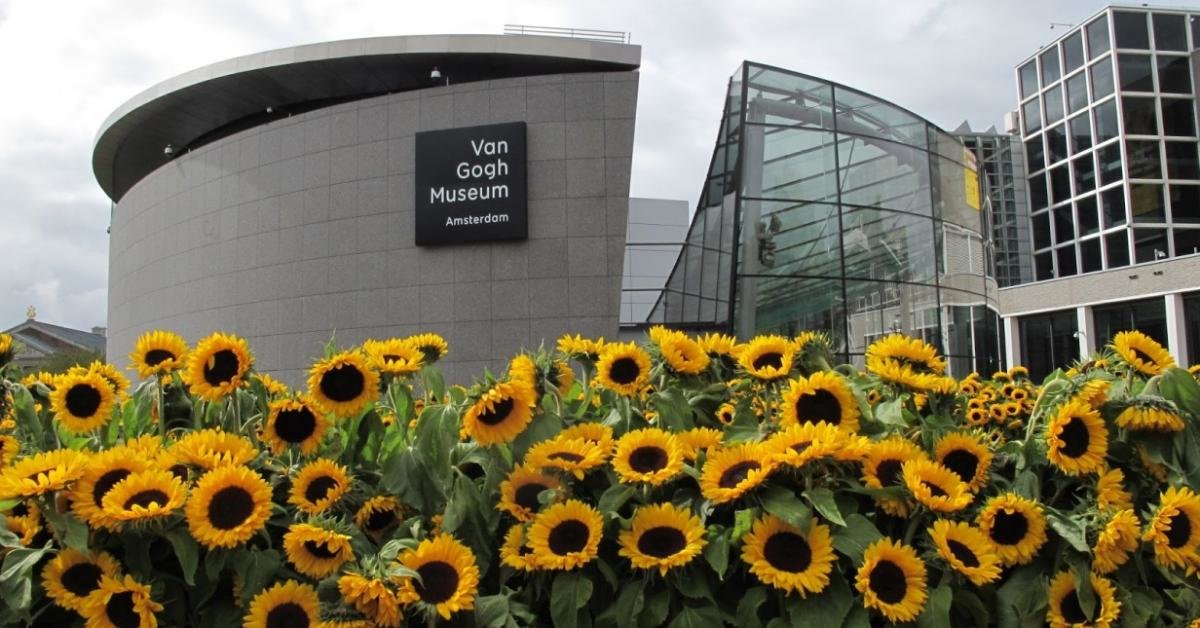 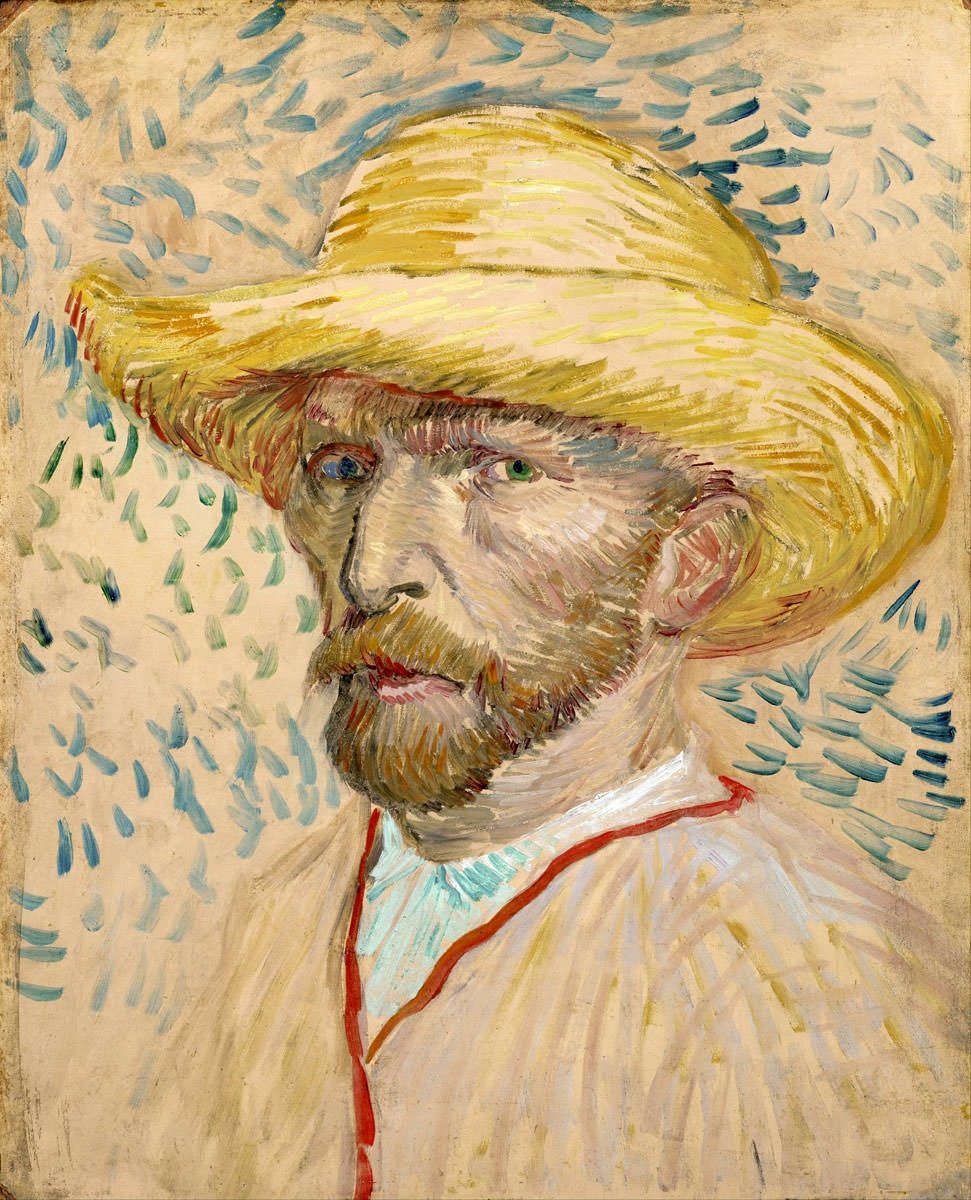 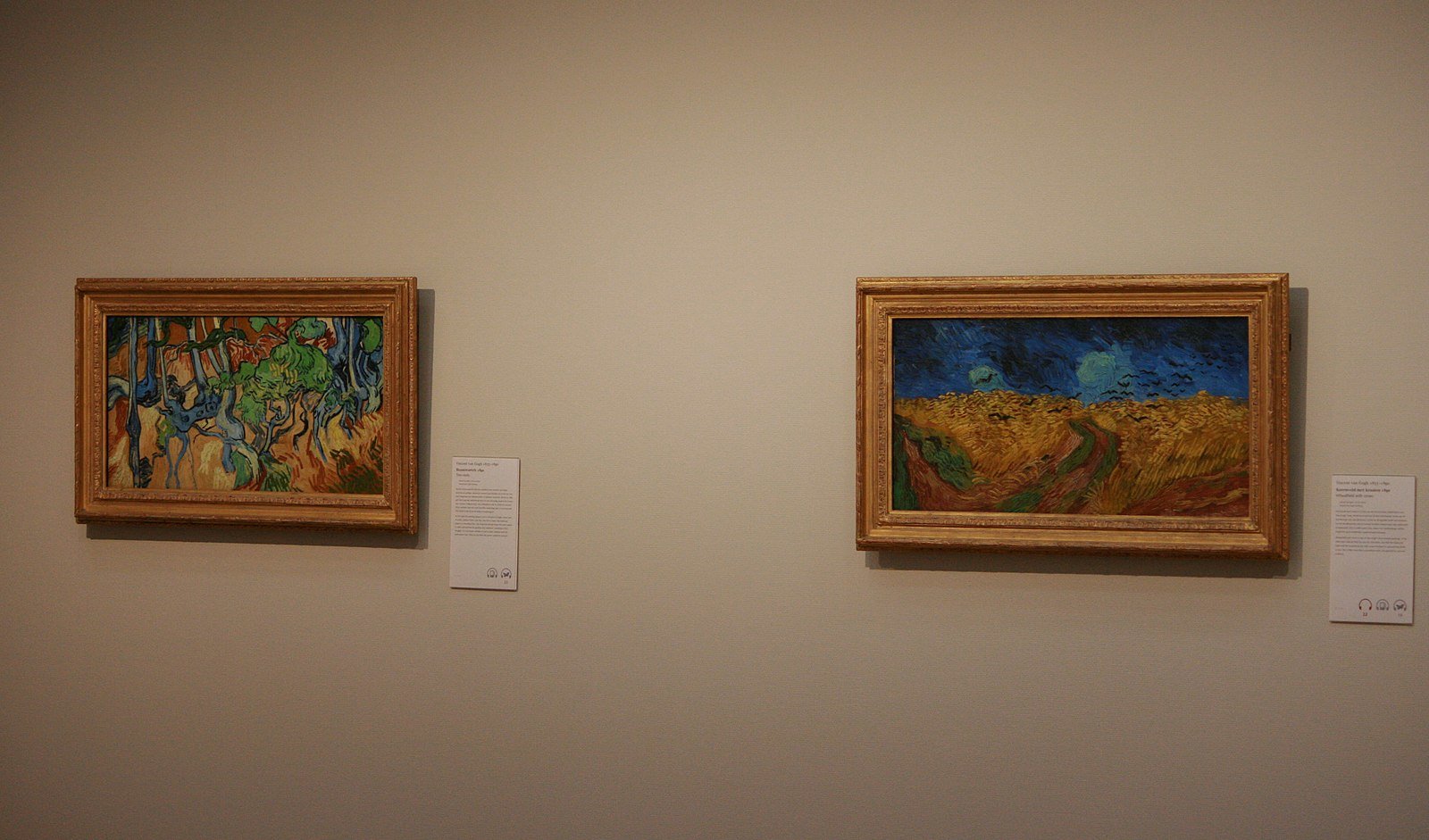 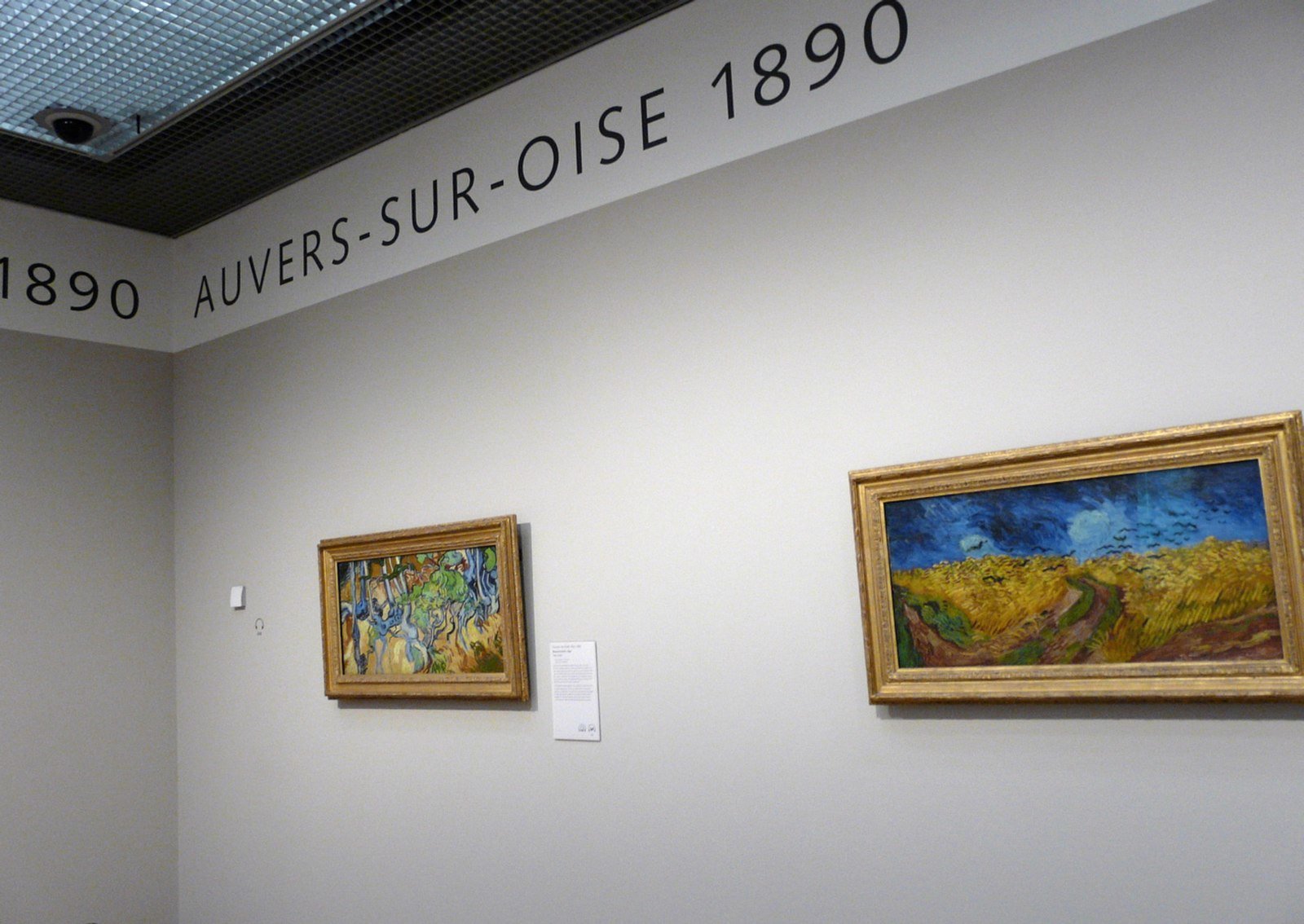 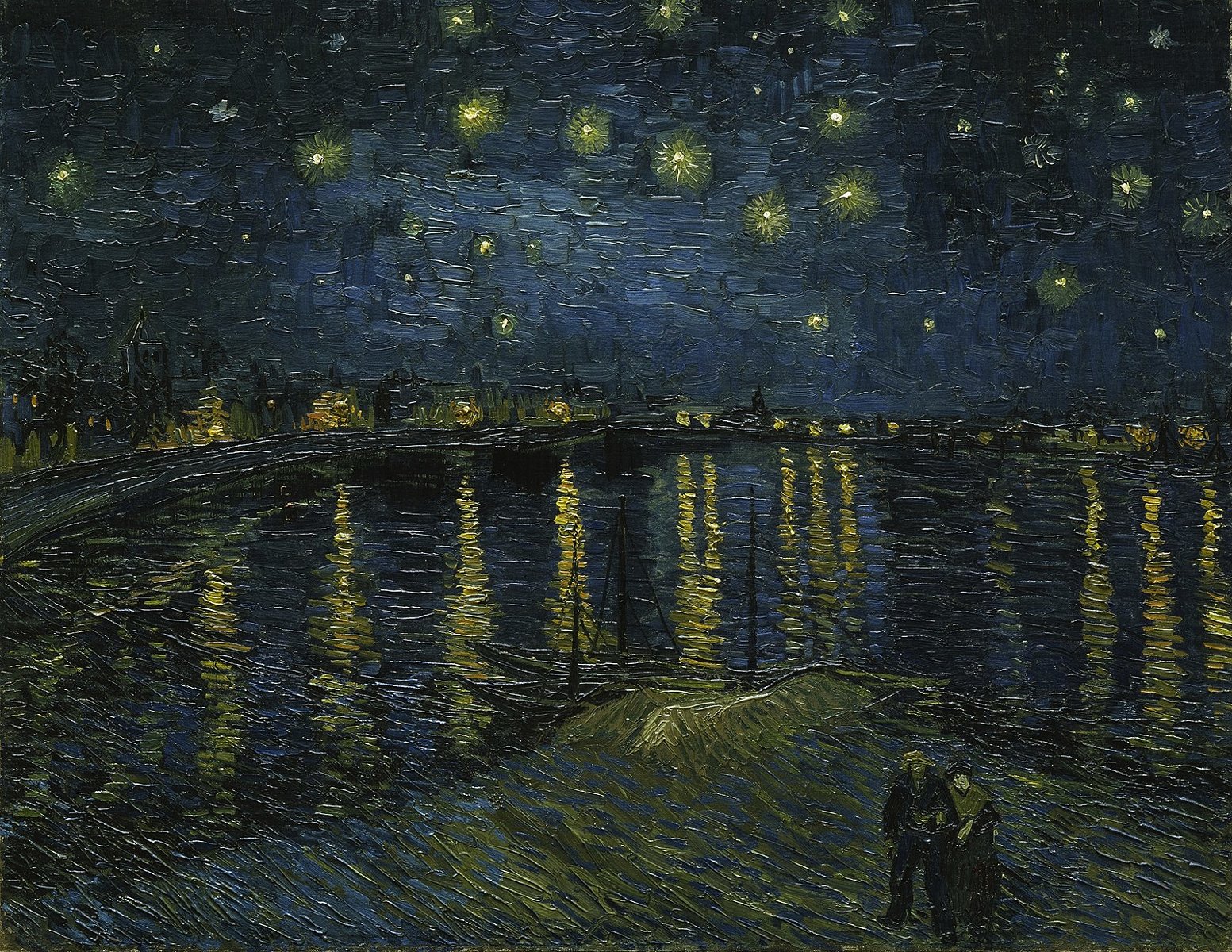 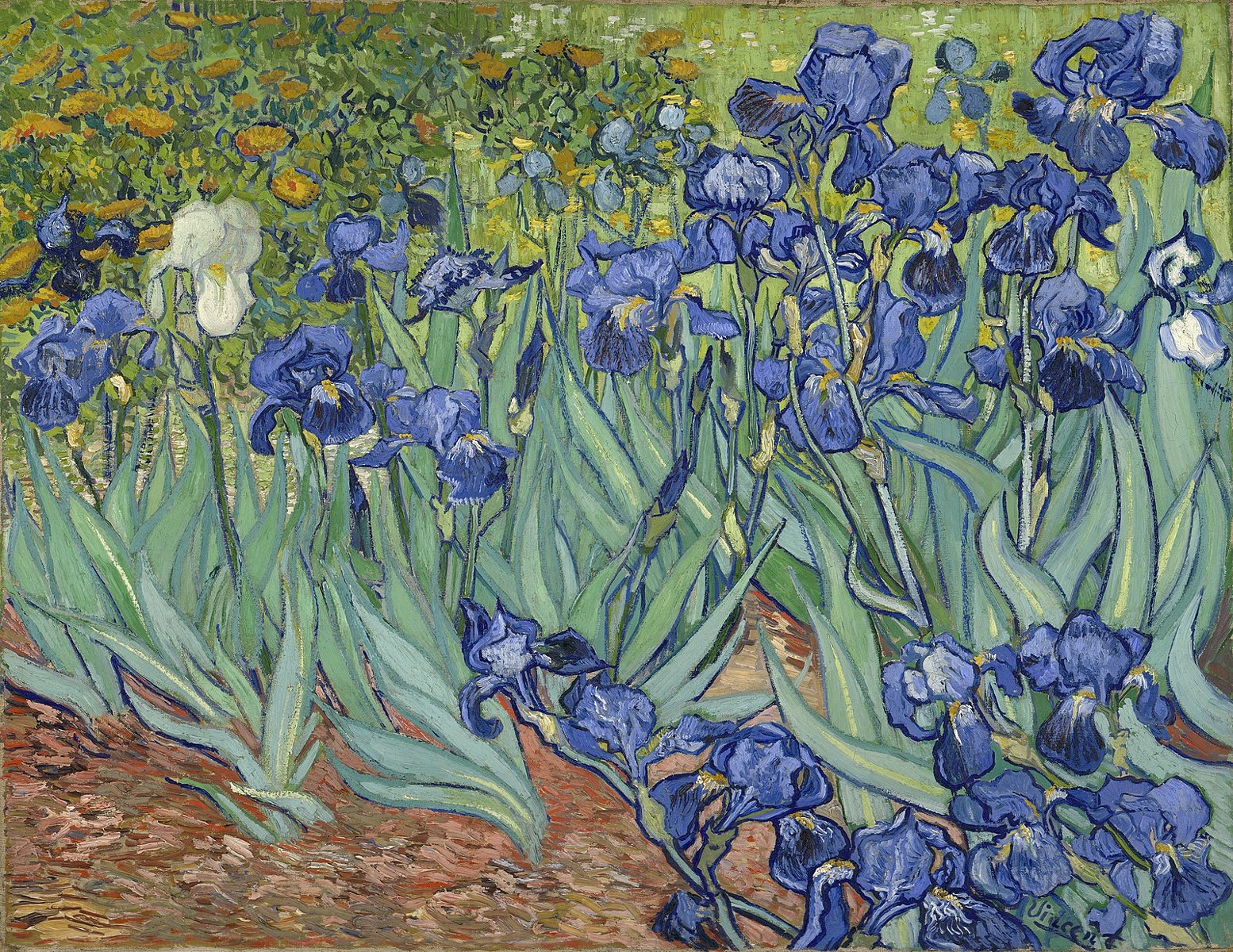 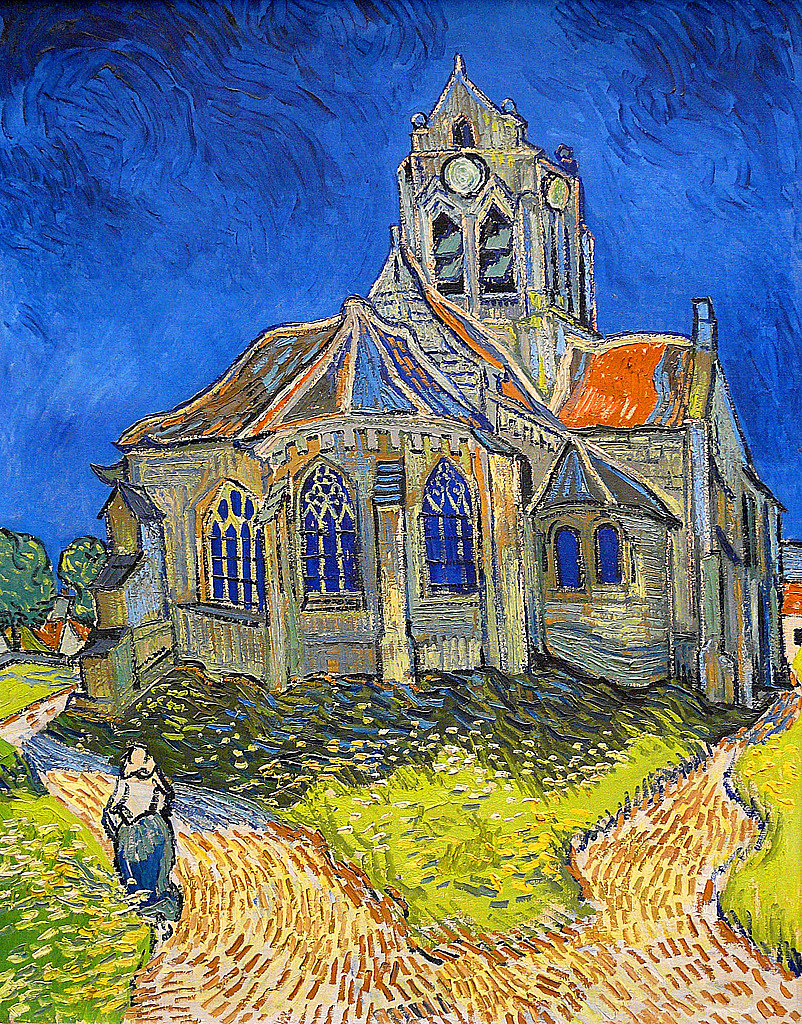 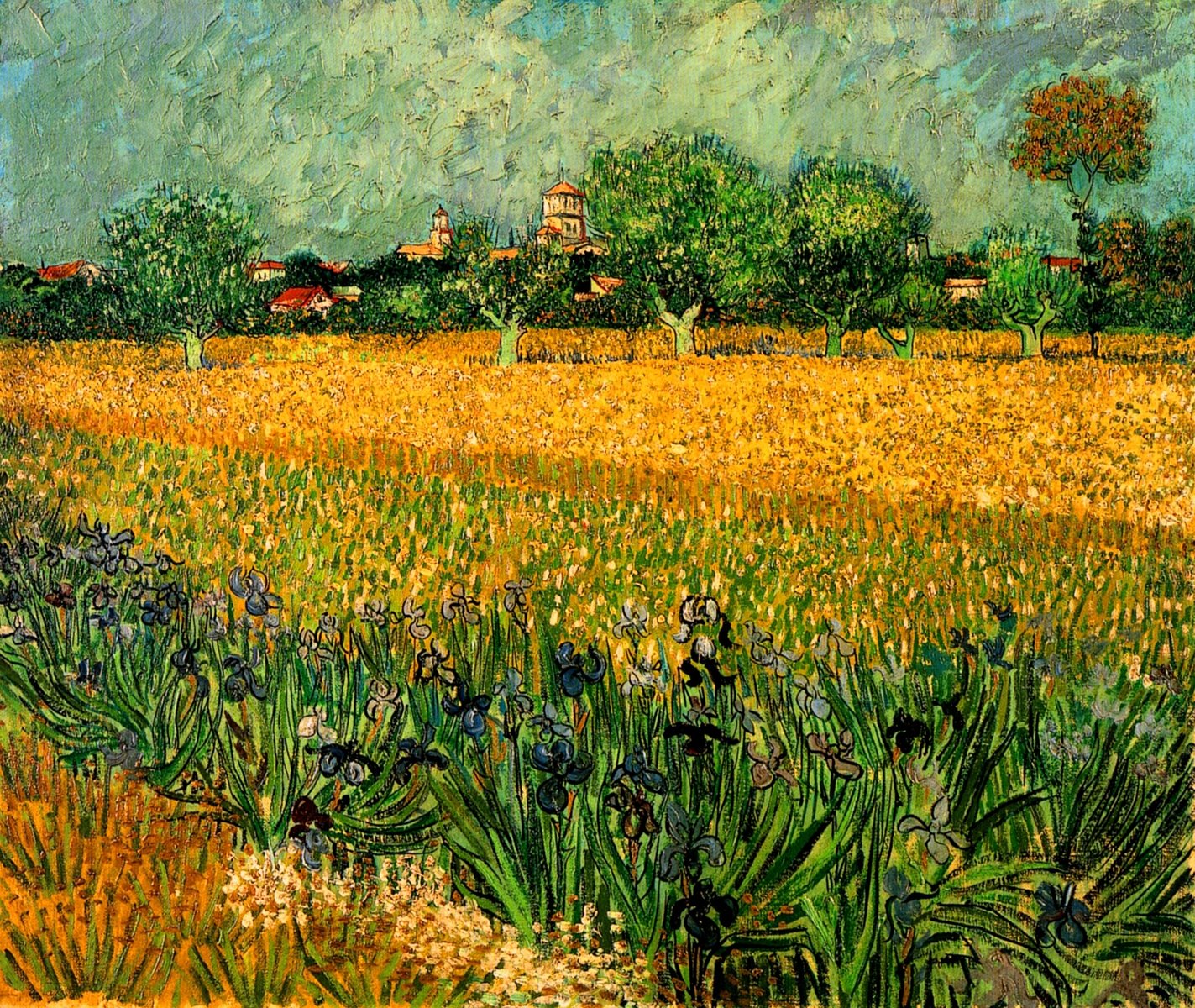 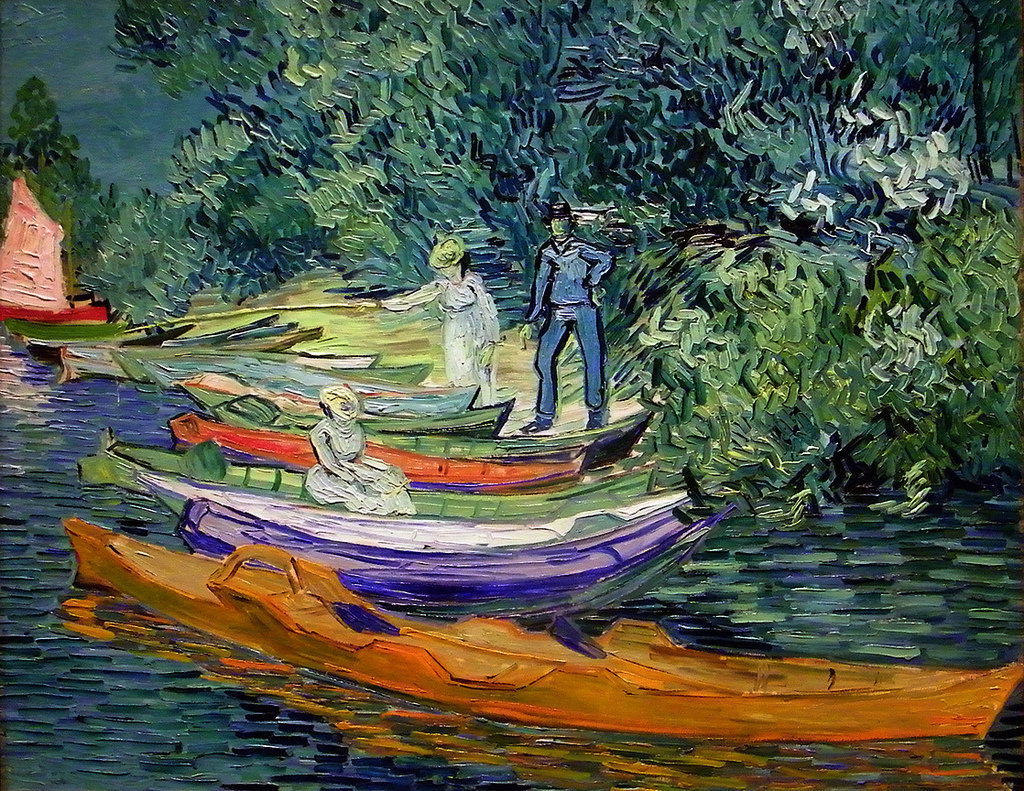 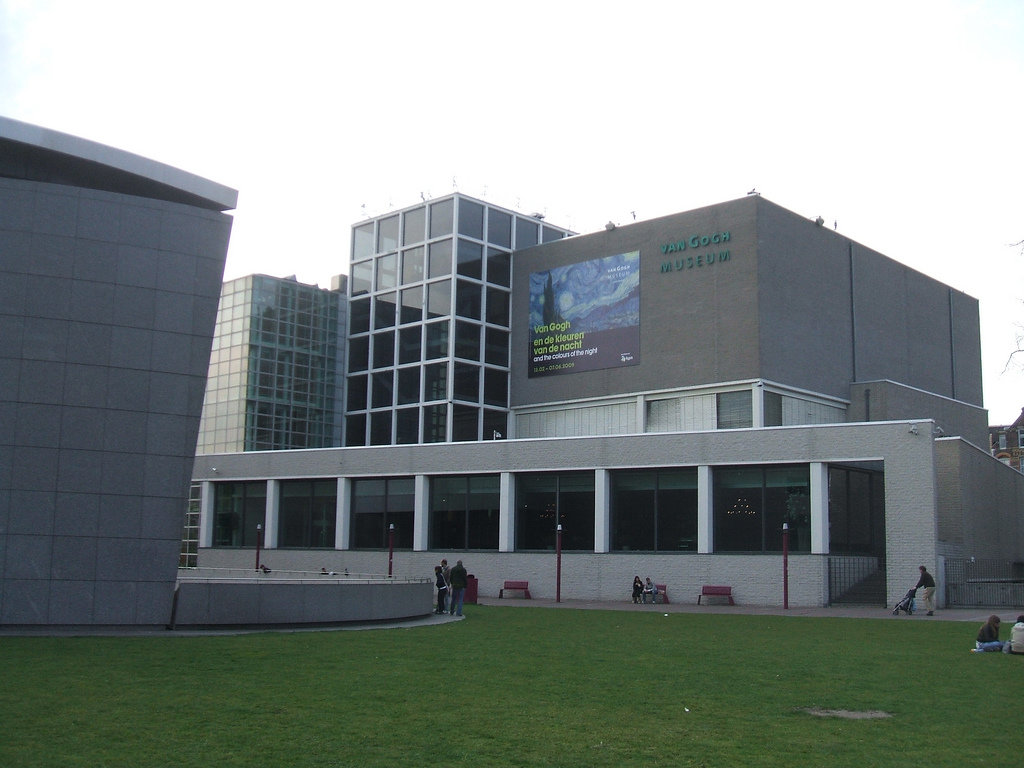 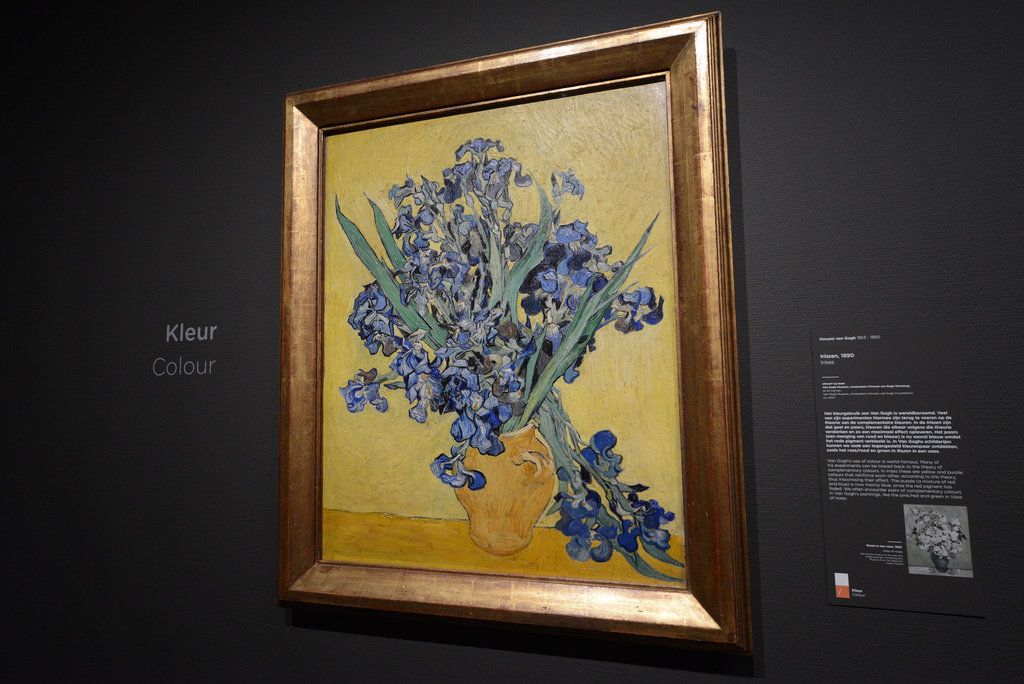 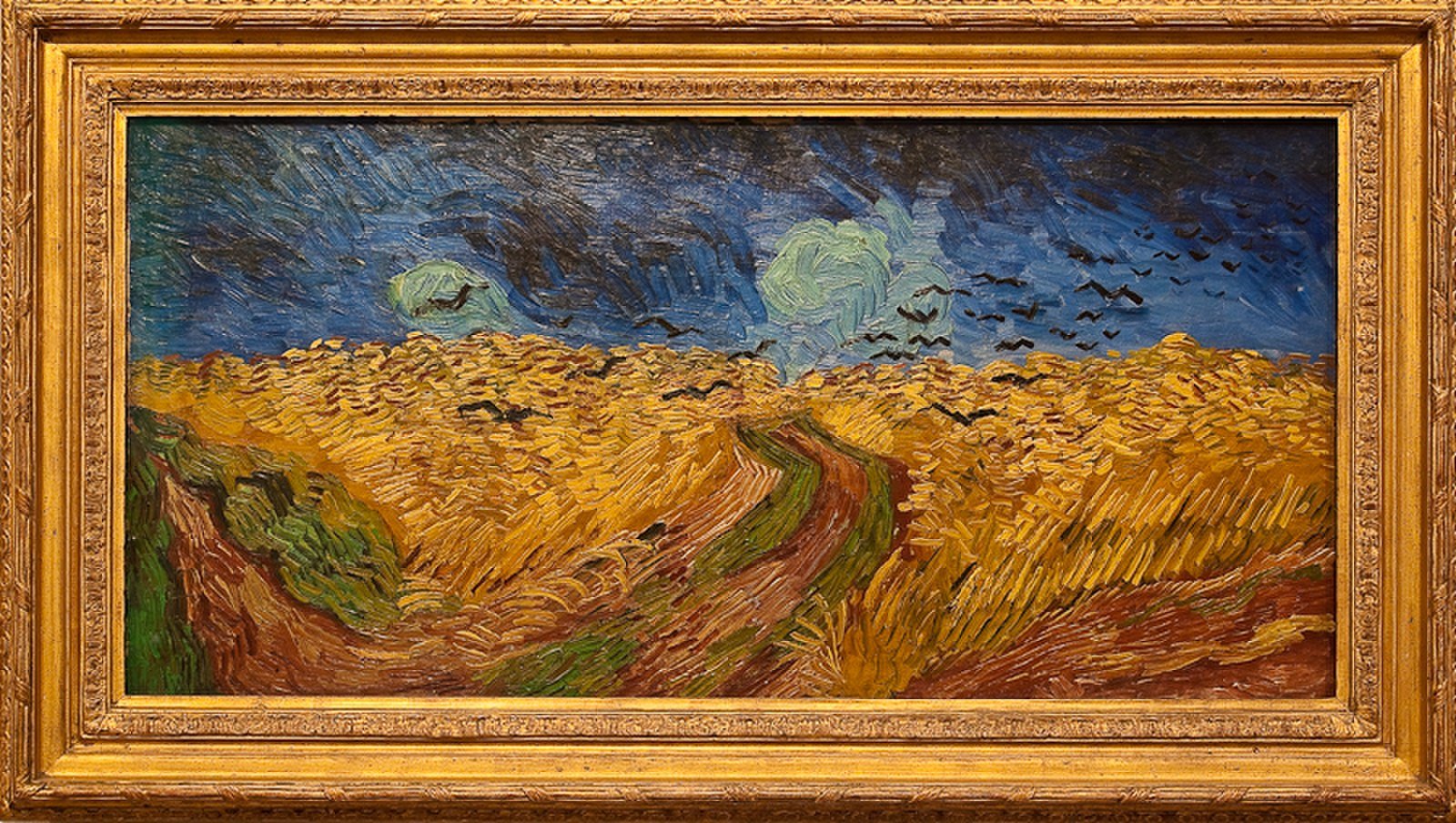 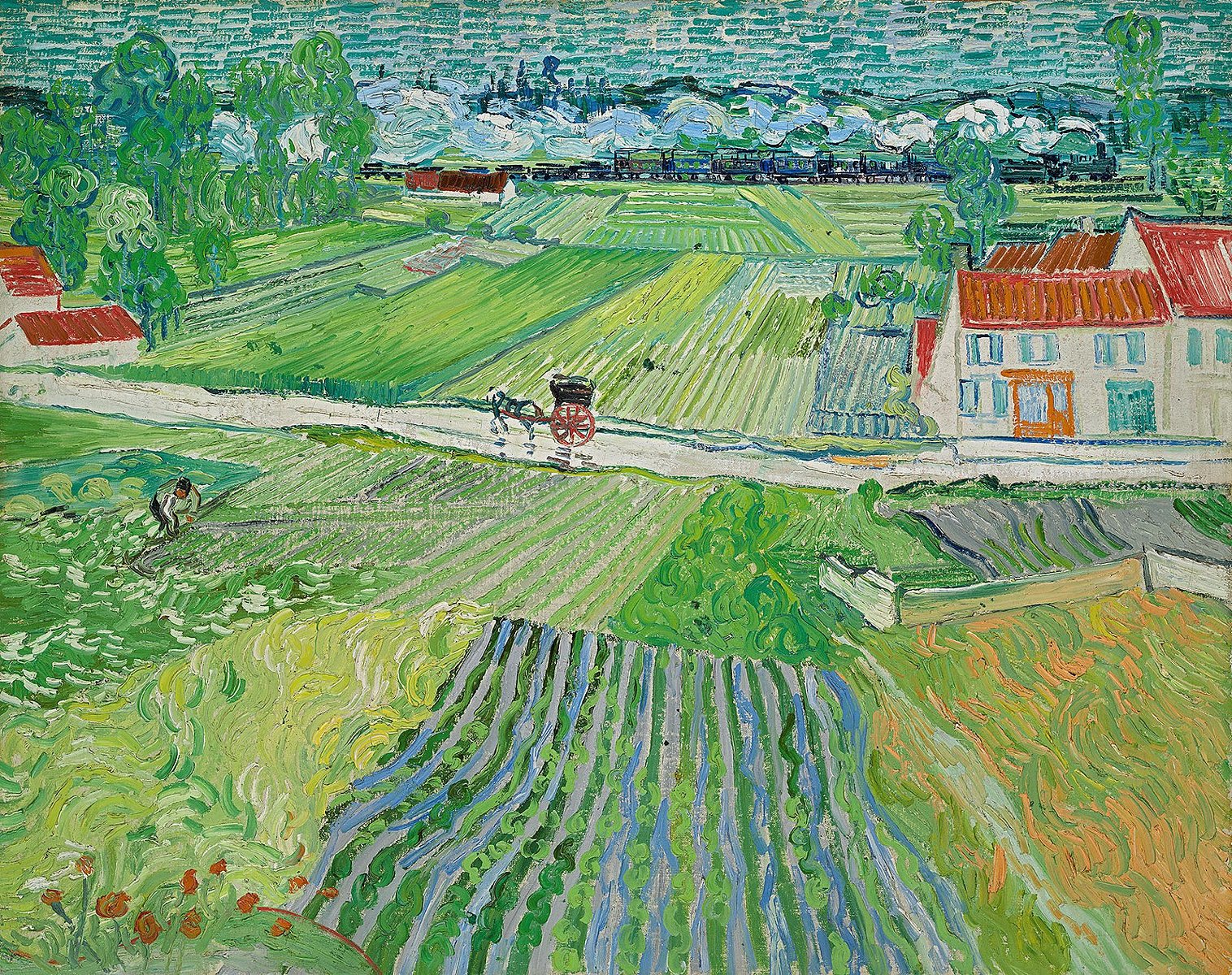 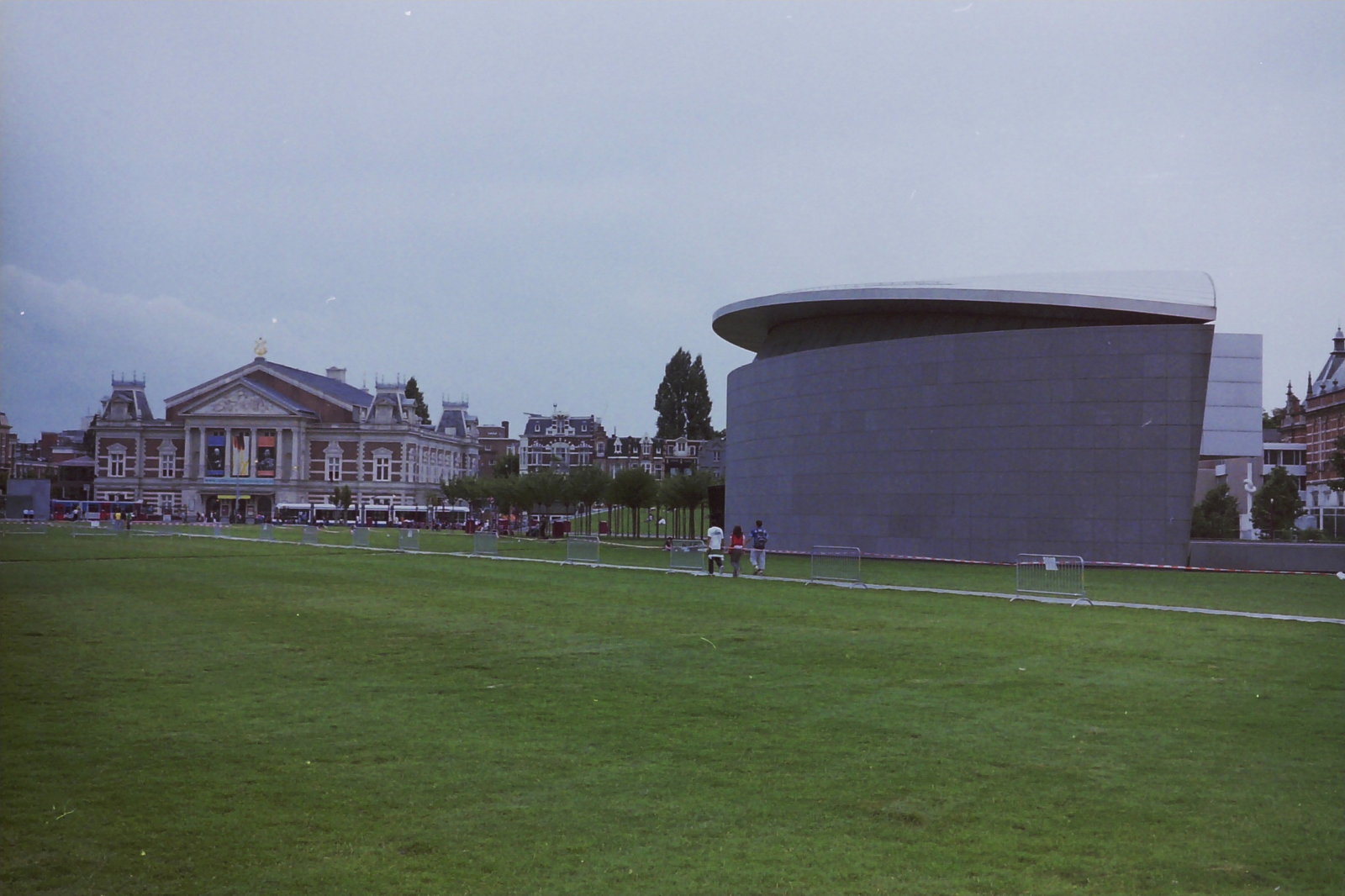 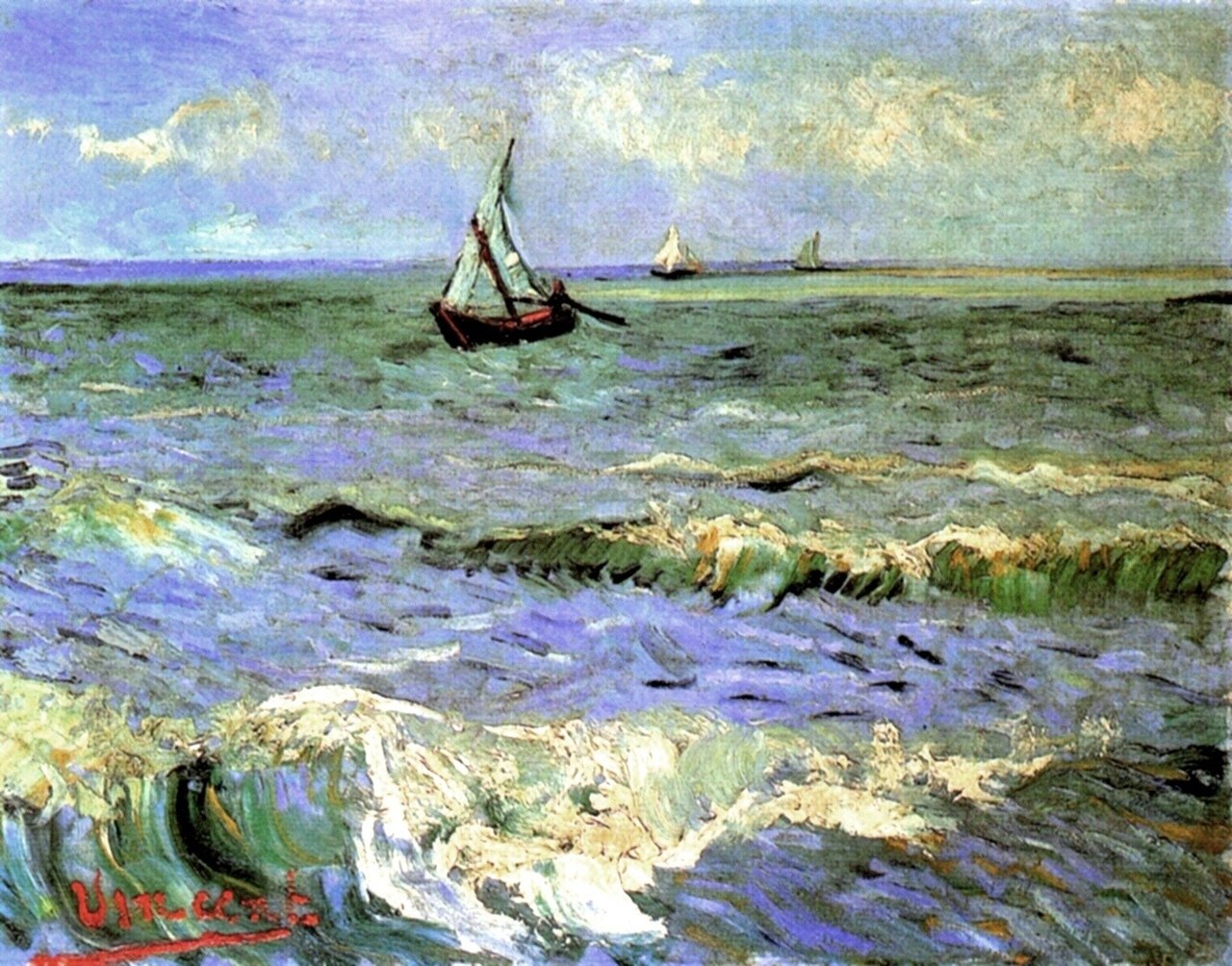