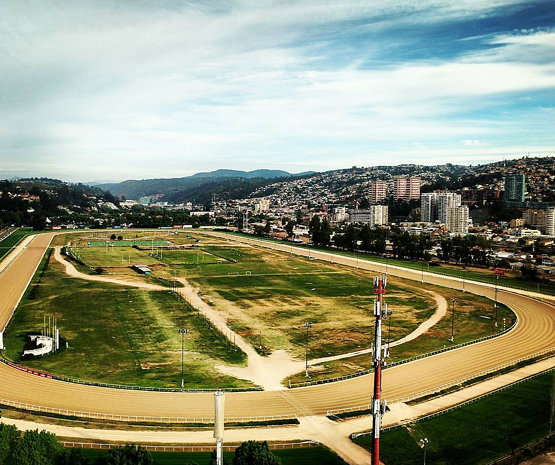 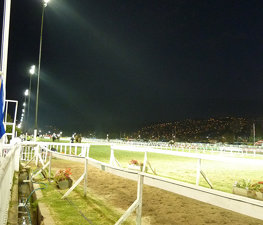 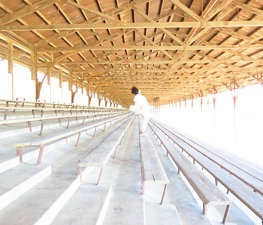 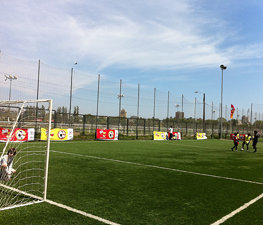 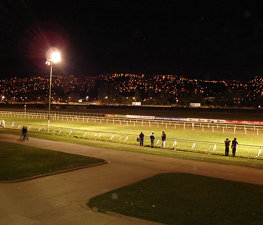 Valparaiso Sporting Club was founded in 1882 by members of mostly British origin. Since 1885, it is the site of the Chilean Derby, with very high attendances during its day.

In 1920, Valparaiso Sporting Club was also the site of the South American Championship (soccer) final.

Playa Los Marineros is a tourist attraction, one of the Beaches in

The Arco Británico (Spanish for British Arch) is a monument on

Casa Museo La Sebastiana is a tourist attraction, one of the Museums

Palacio Baburizza is the former residence of Croatian businessman 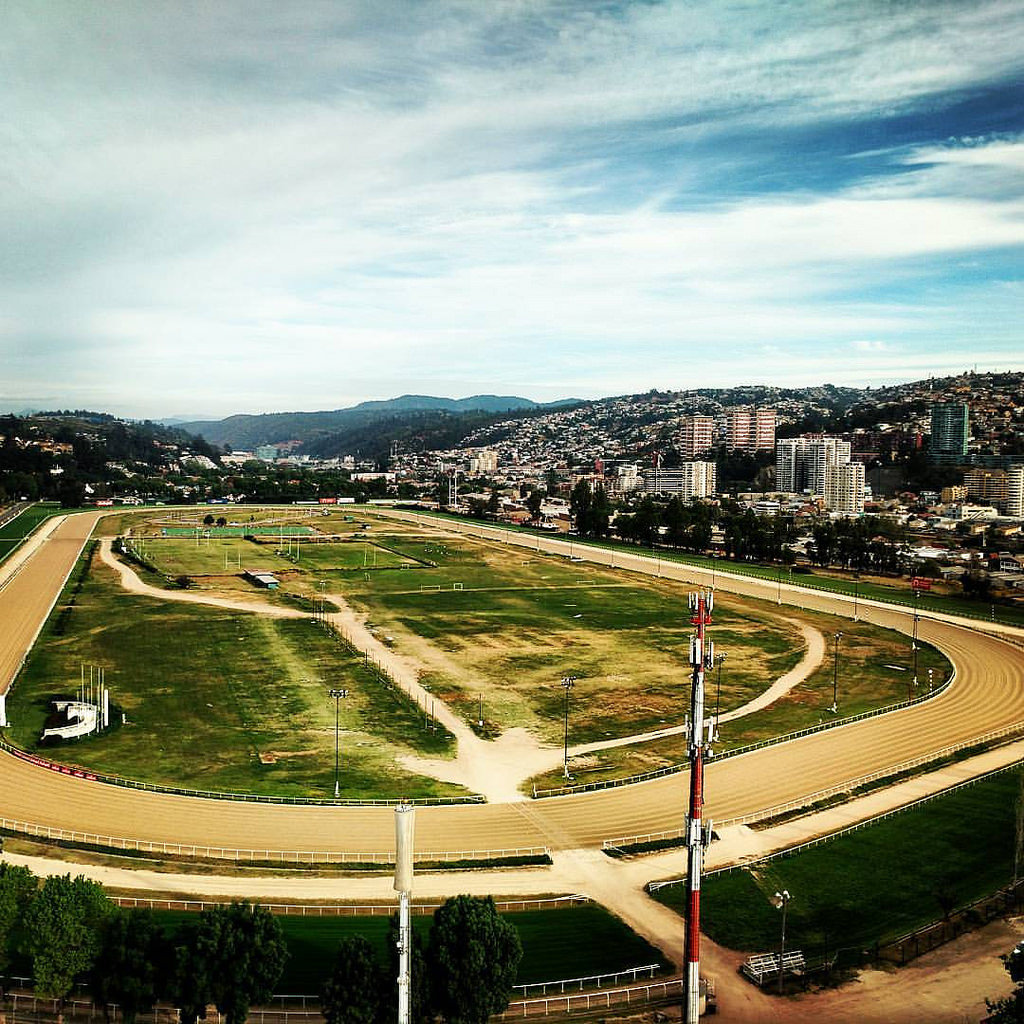 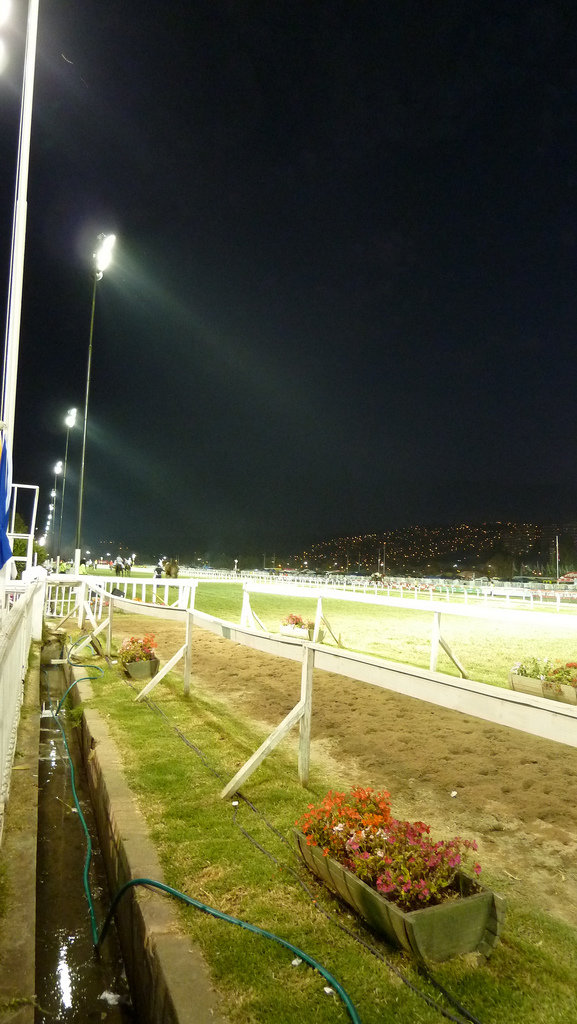 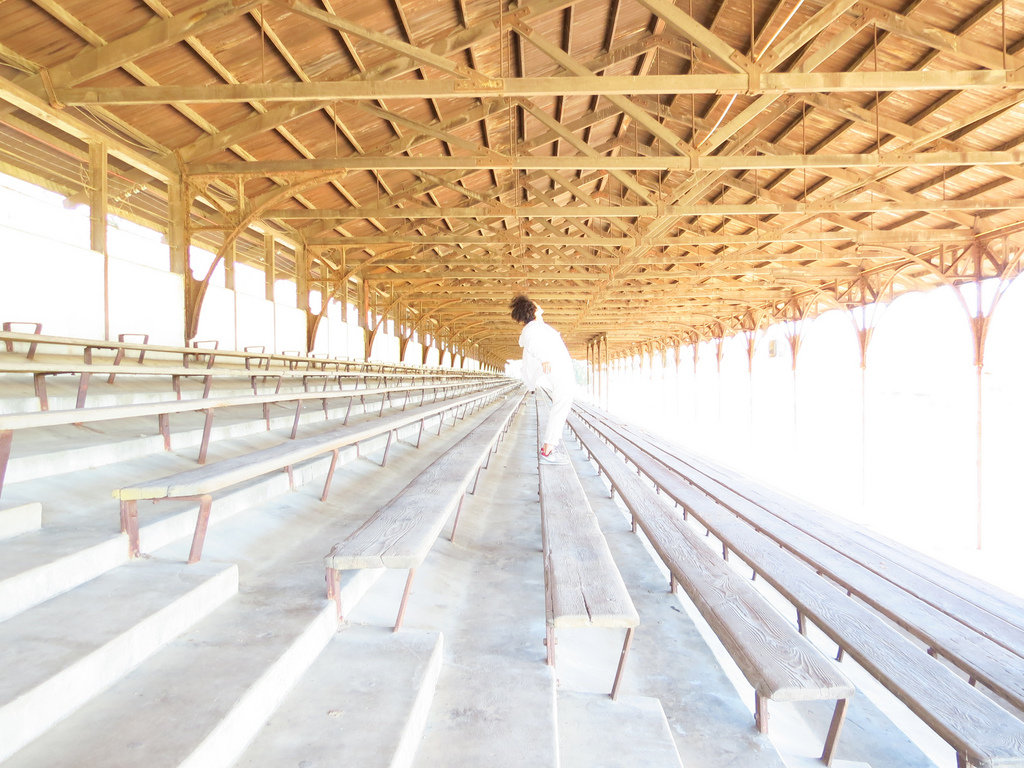 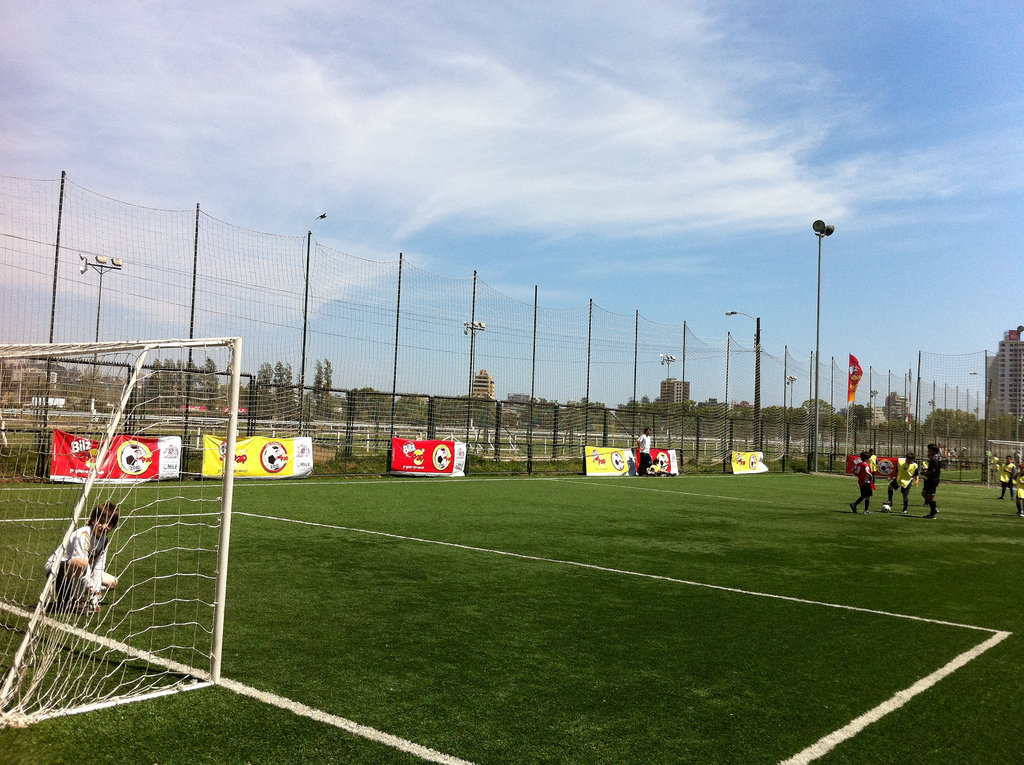 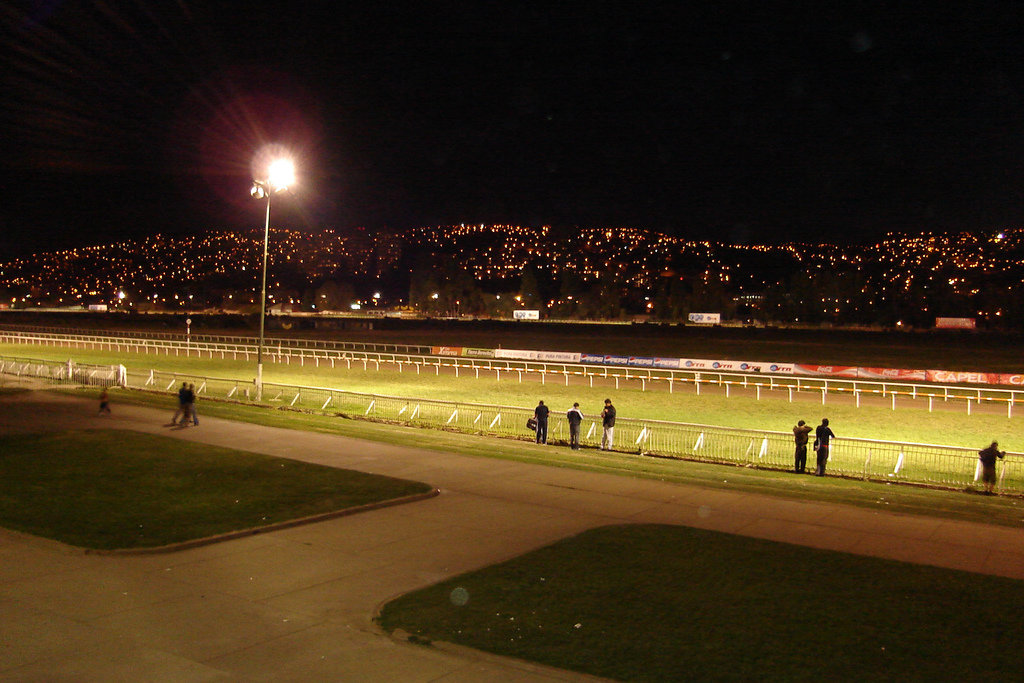