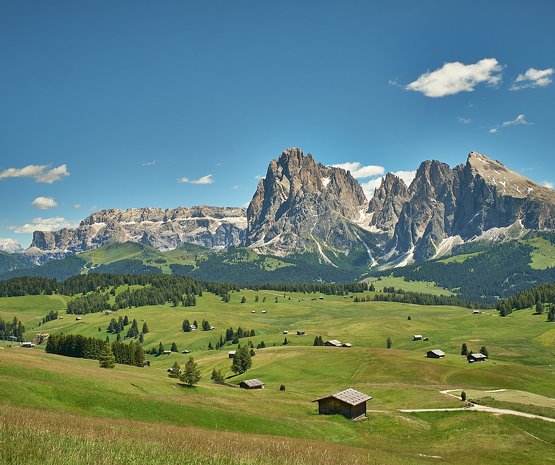 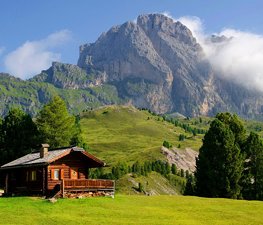 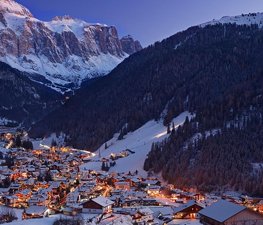 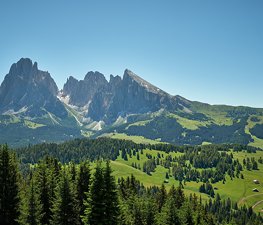 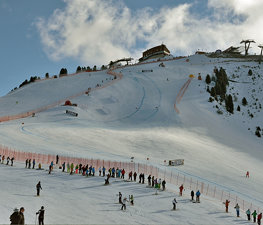 Val Gardena (deut.: Gröden; Ladin: Gherdëina) is a valley in the Dolomites of northern Italy. It is best known as a skiing area.

Val Gardena is one of five valleys with a majority of Ladin speakers (two of these valleys are in the province of Bolzano-Bozen). The form of the Ladin language spoken in this valley is called Gardenese in Italian, Grödnerisch in German and Gherdëina in Ladin.

The woodcarving industry flourishes in Val Gardena since the 17th century. In the 19th and 20th century and up until now statues and altars are carved and shipped to catholic churches throughout the world. In the 19th and 20th century carving of wooden toys was such a widespread occupation in all gardenese families that Amelia Edwards called Ortisei the capital of Toyland.Шаблон:Fact. The Parish Church of Ortisei displays a rich collection of statues carved by local artists in the last two centuries. from Val Gardena 18th century]]

Carolina Kostner is a famous figure skater and cousin of Isolde Kostner, the famous ski-champion.

Amelia B. Edwards. Untrodden peaks and unfrequented valleys. A midsummer ramble in the Dolomites. Longman's, Green and Co. London 1873.

Sara Stanfour
Rifugio Emilio Comici nice hut, directly on the slope, you can reach it with or also without skis

Alta Badia is a ski resort in the Dolomites of northern Italy, in the 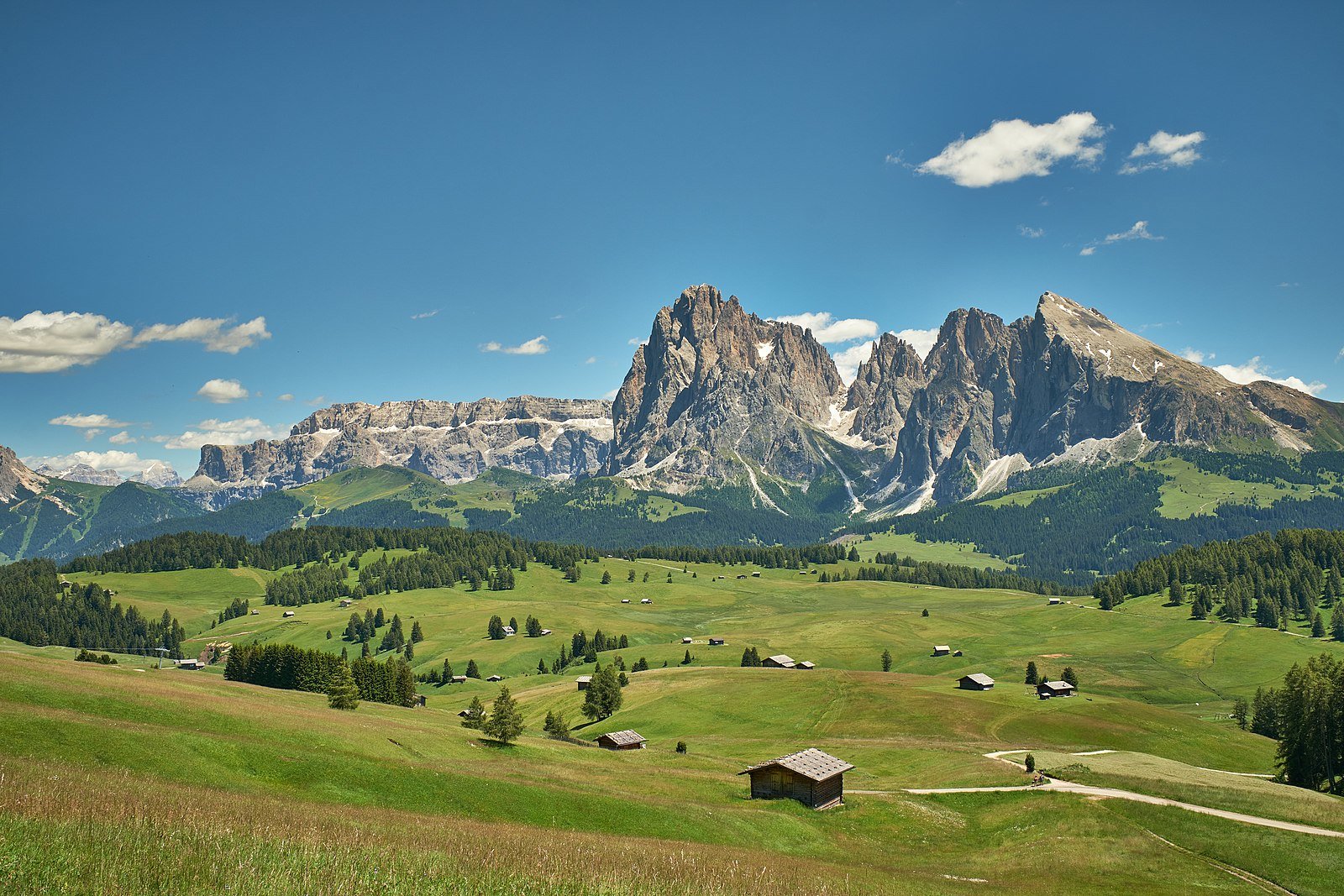 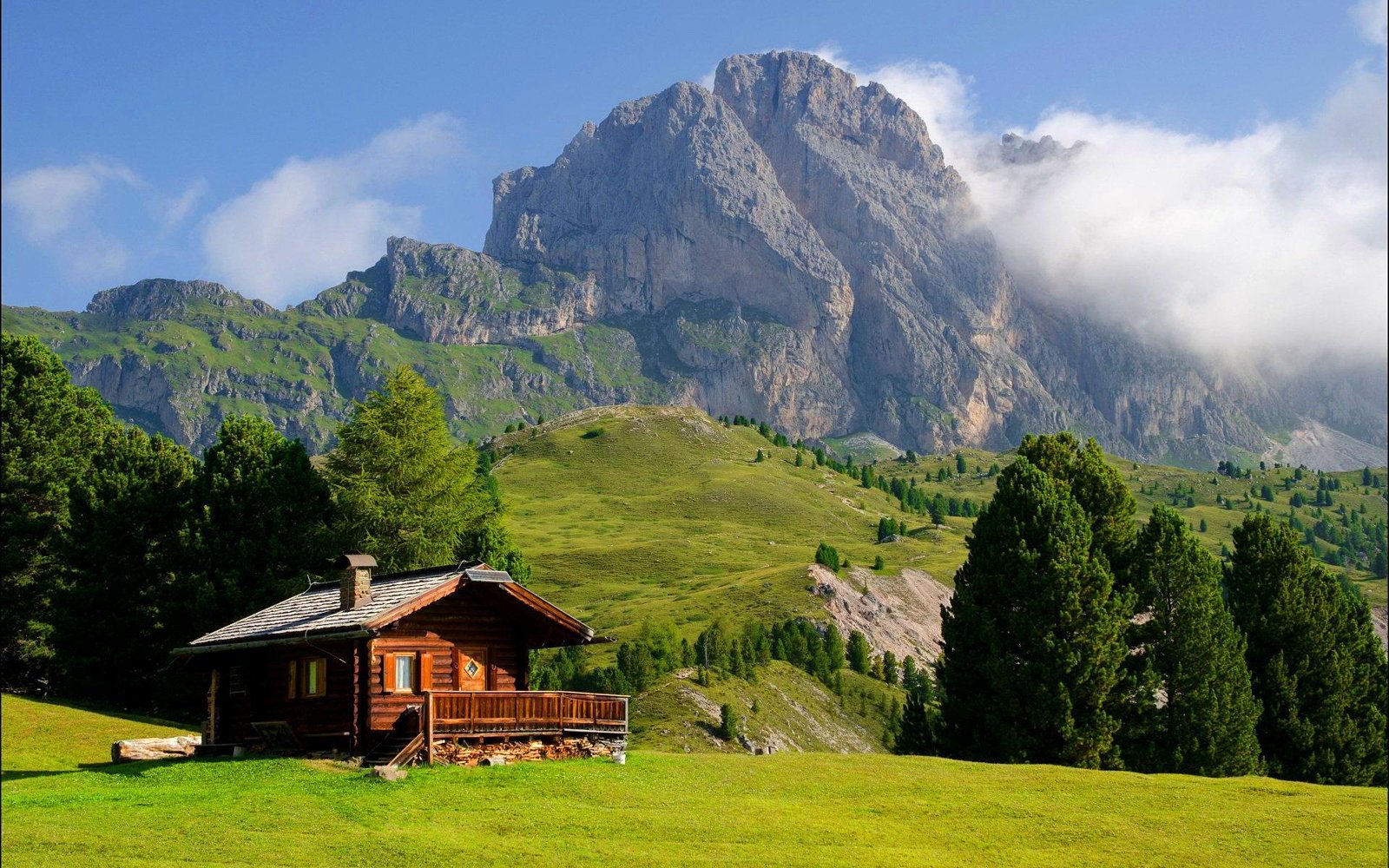 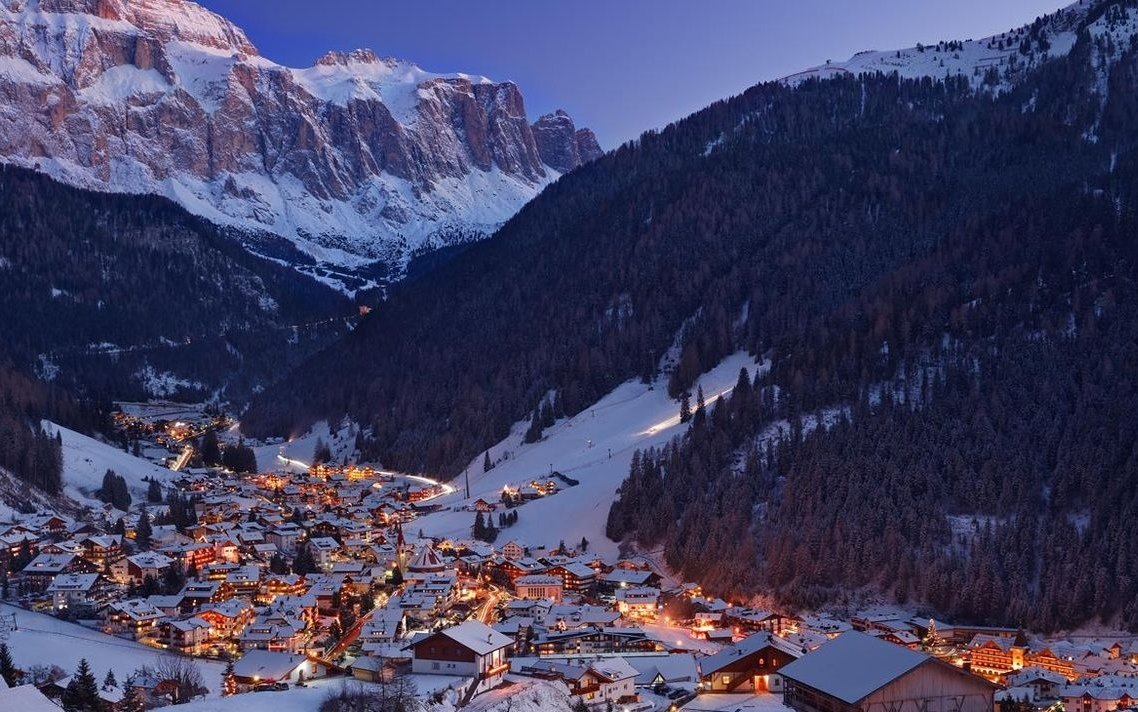 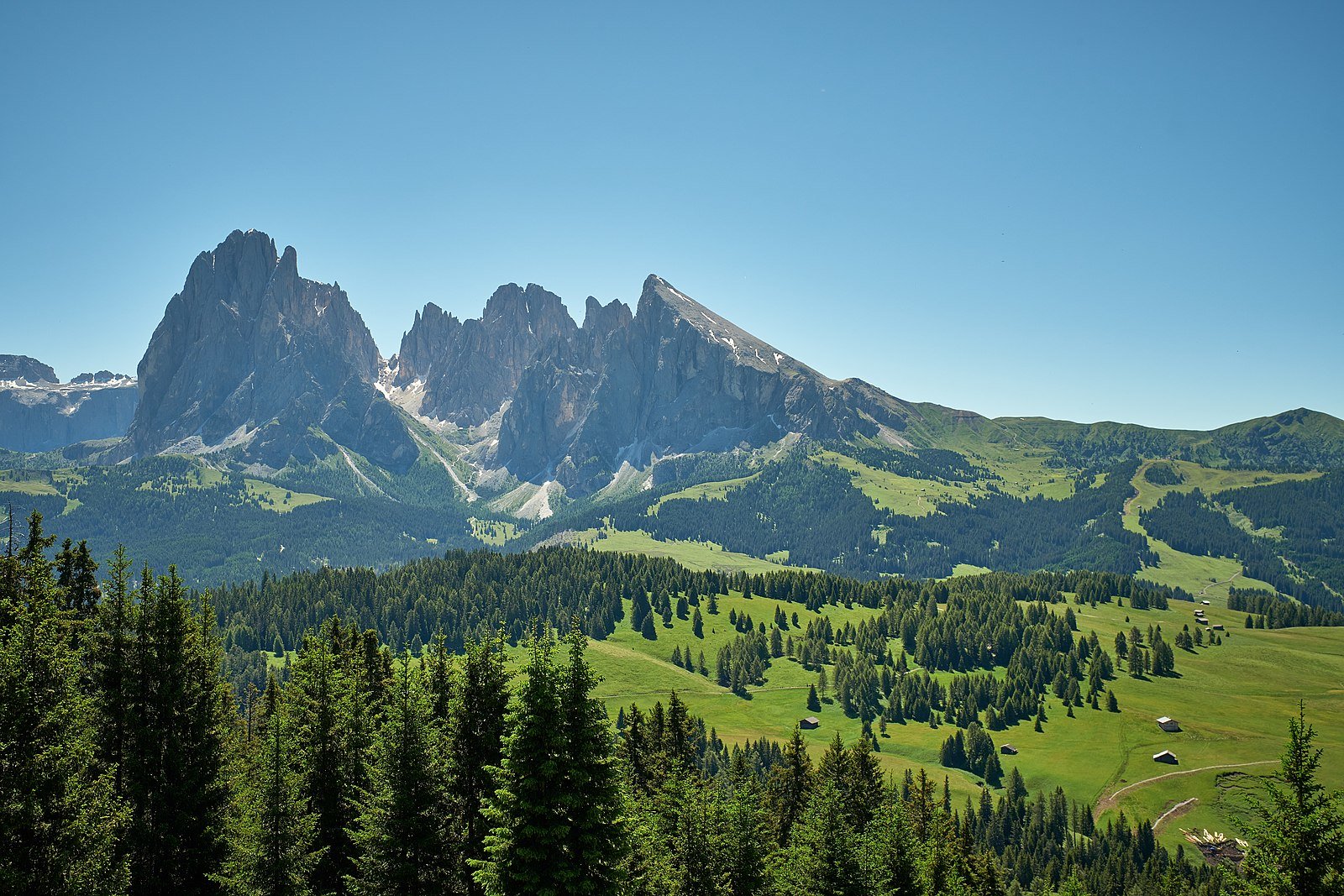 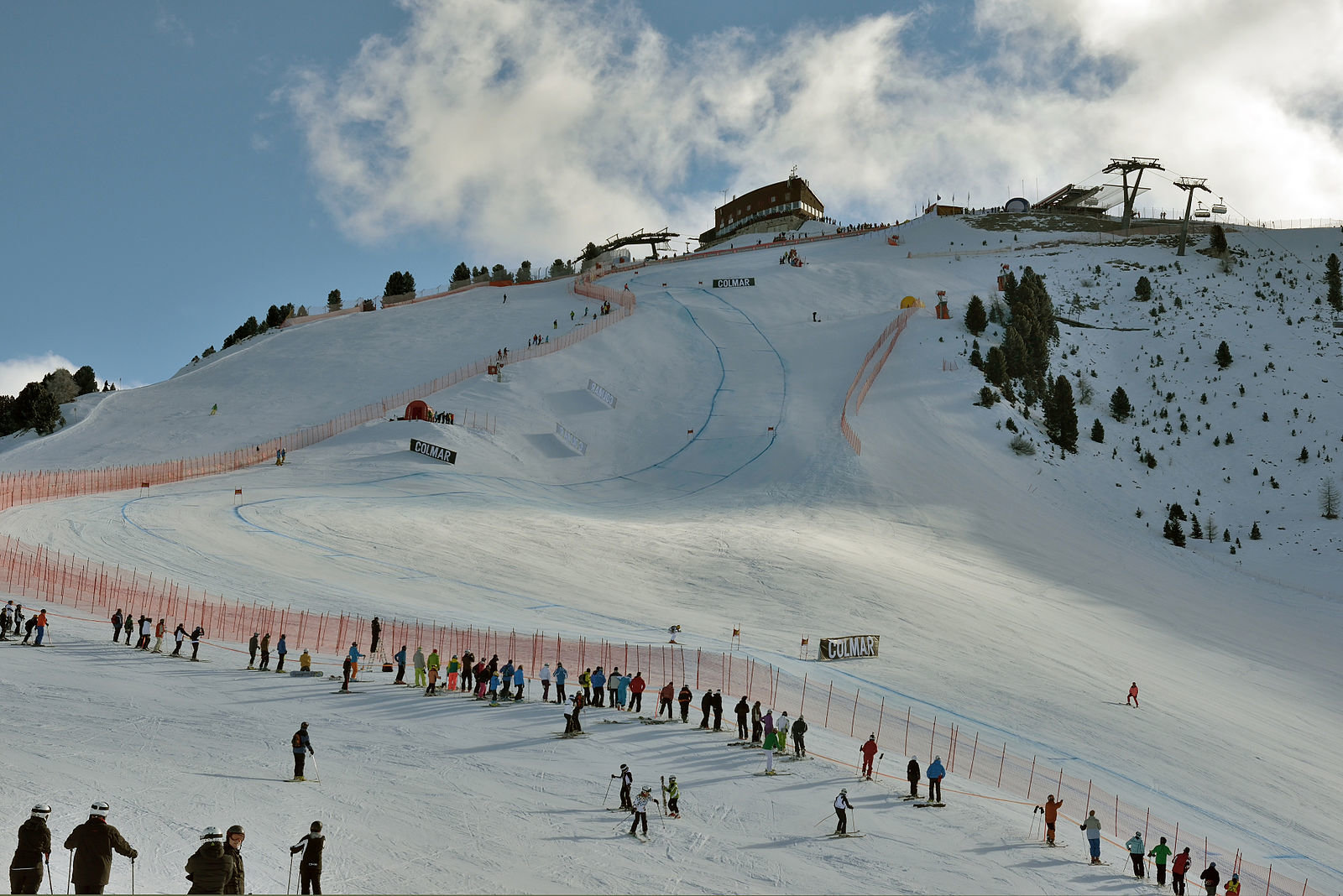 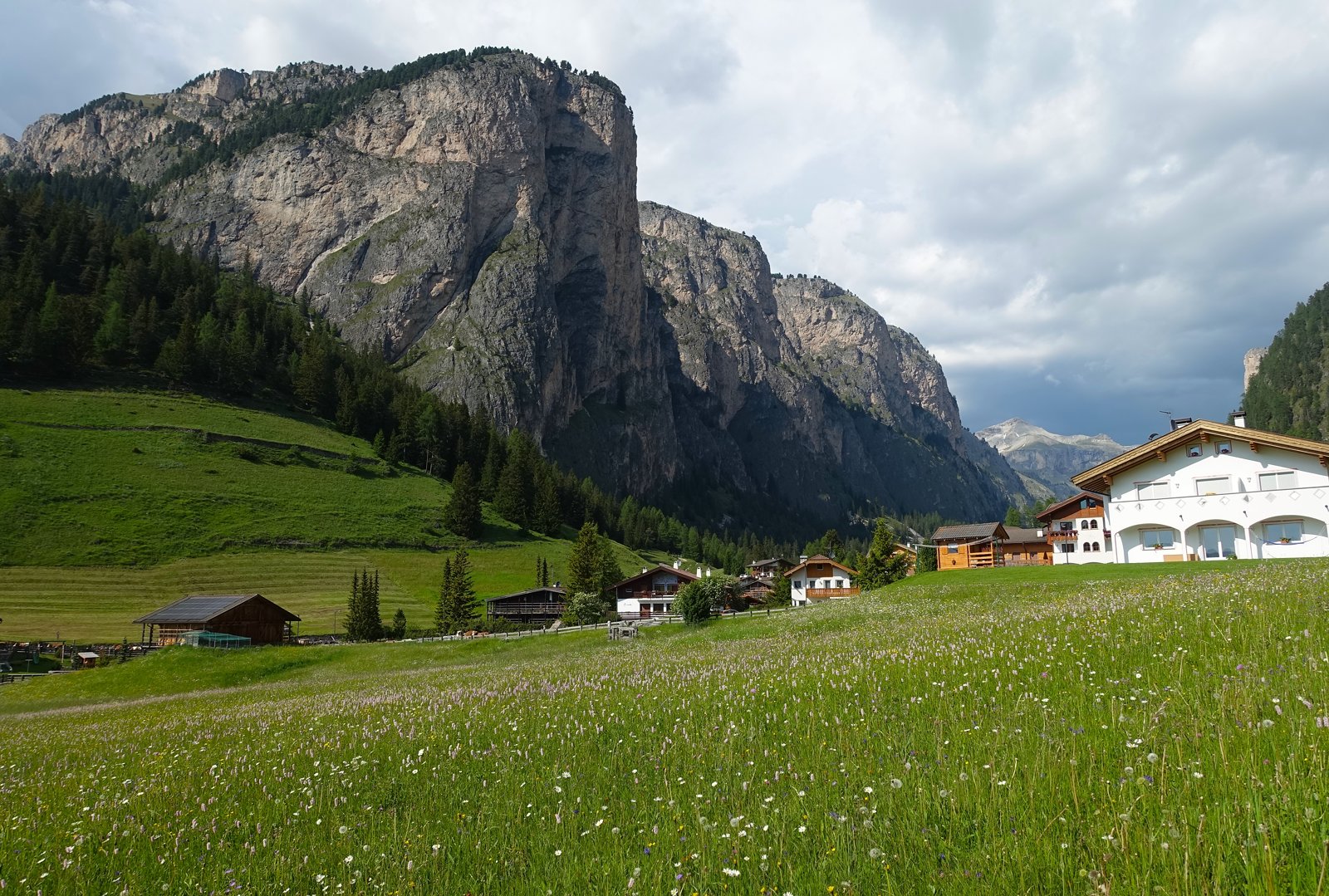 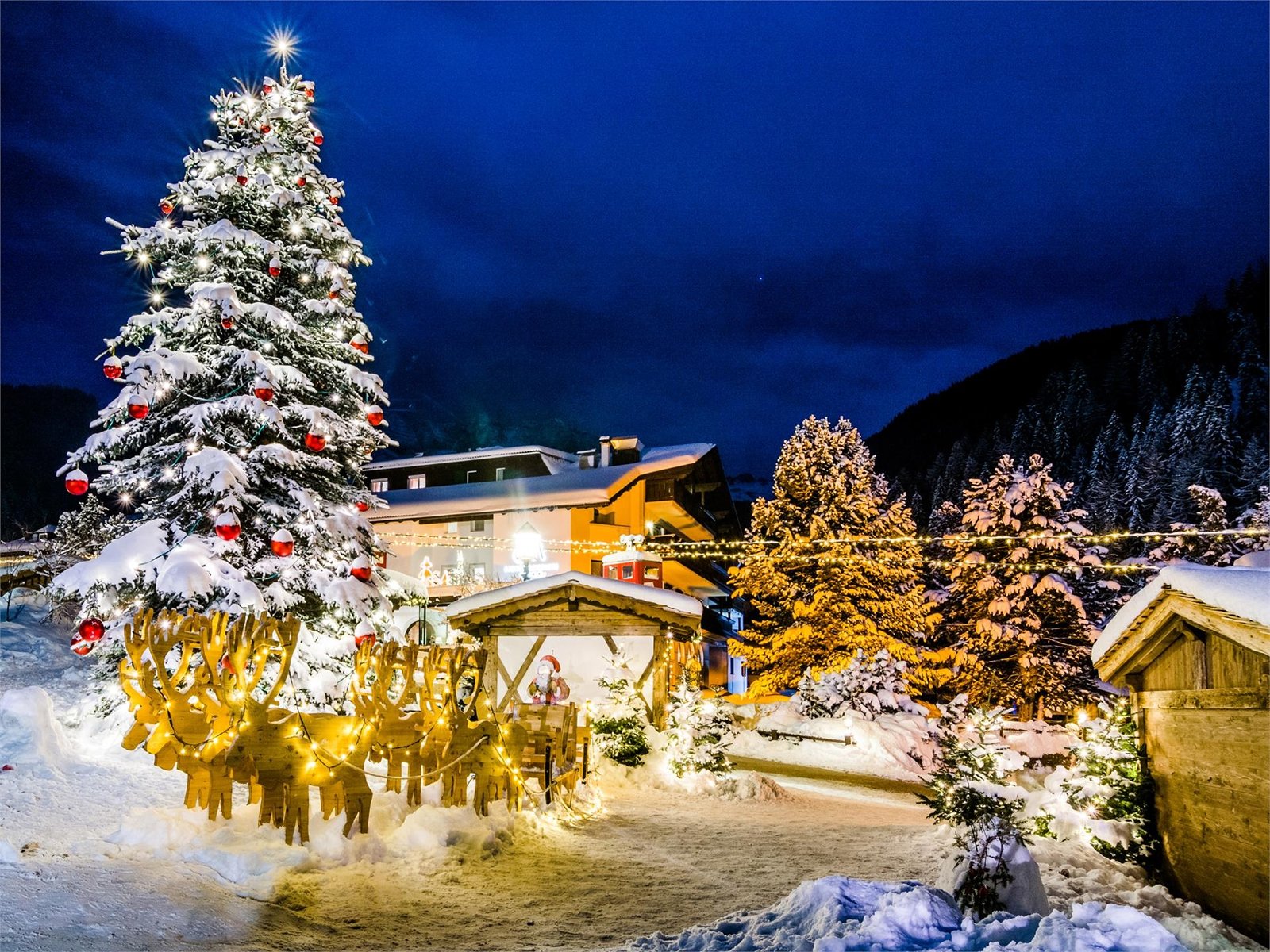 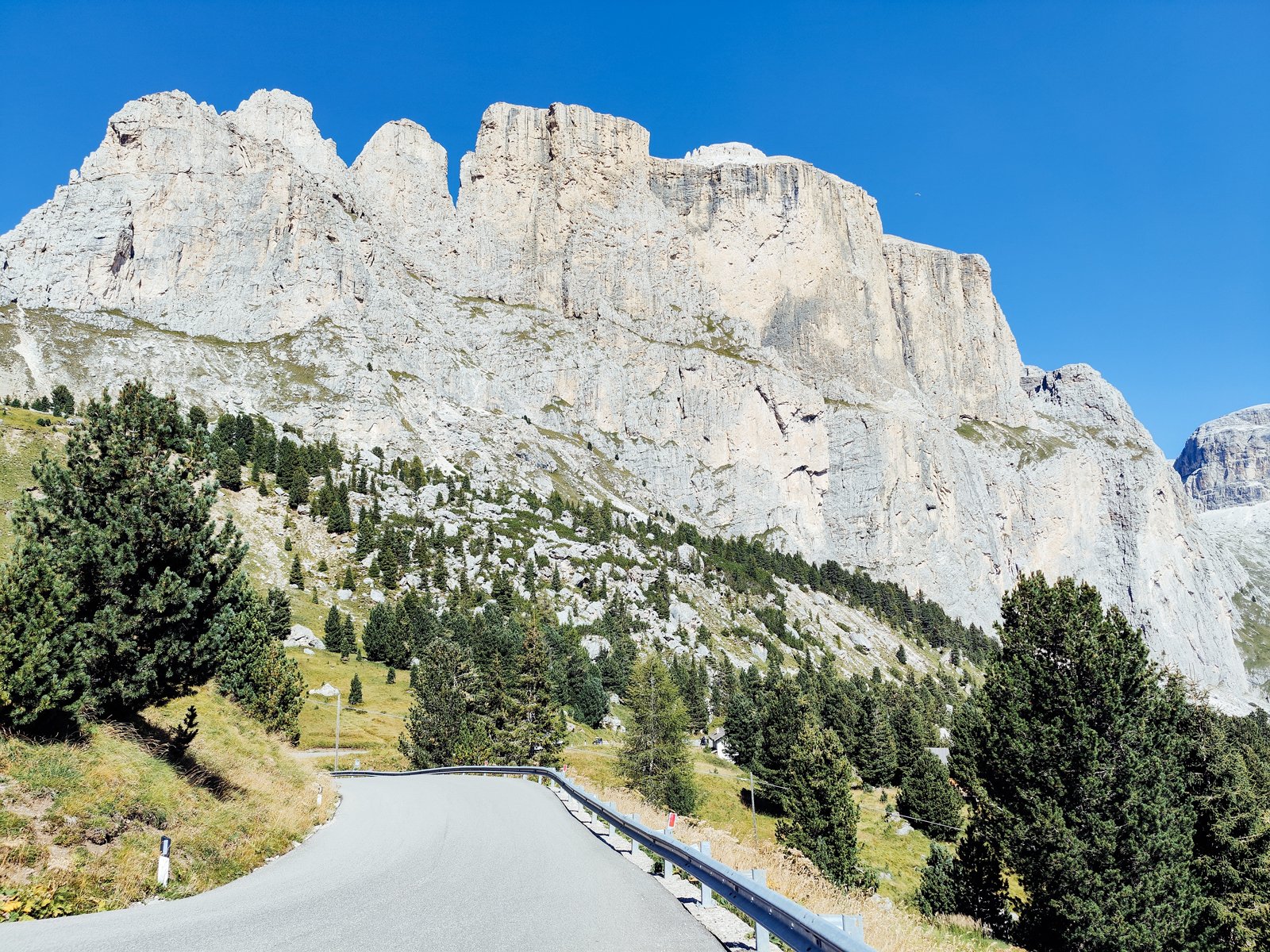 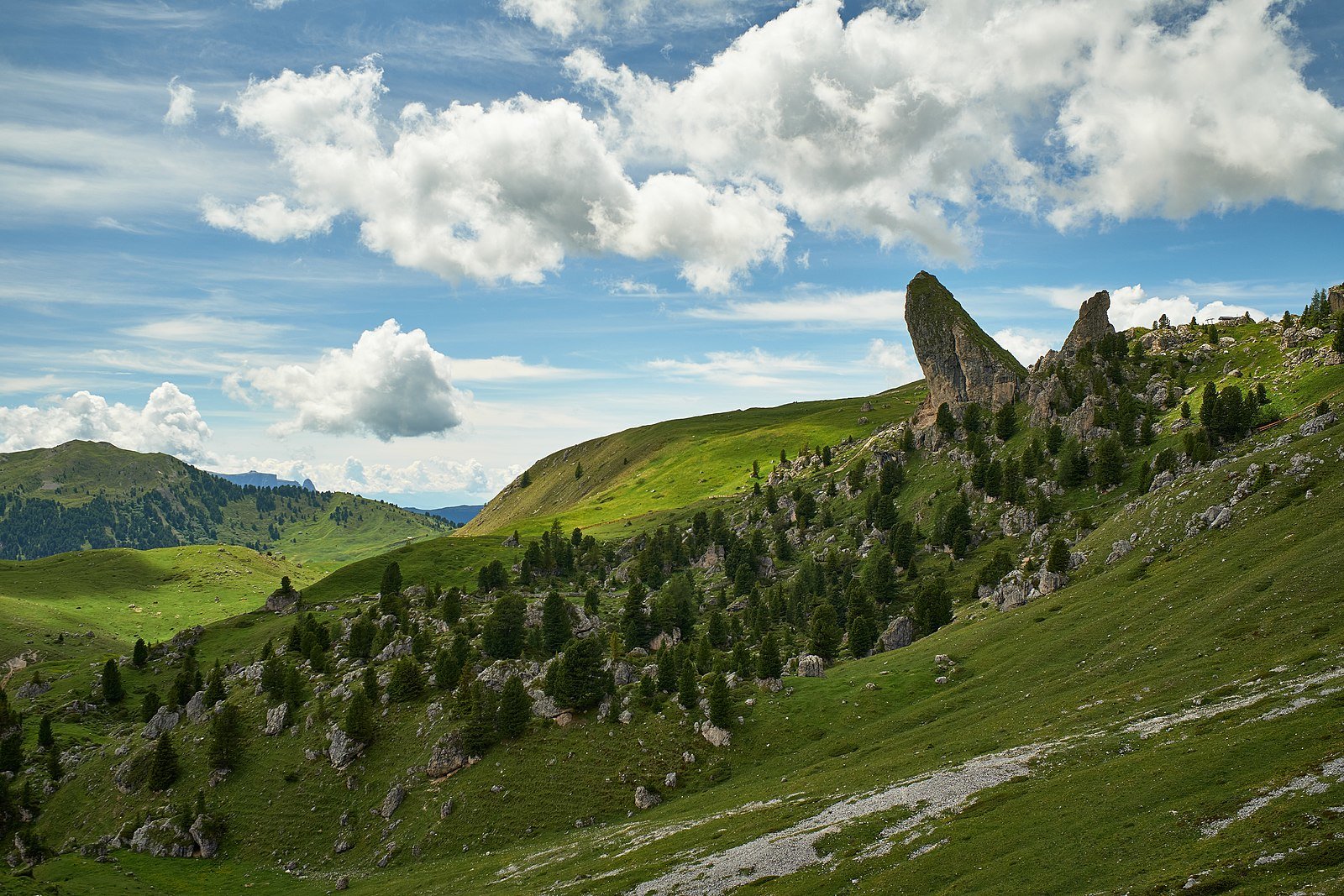 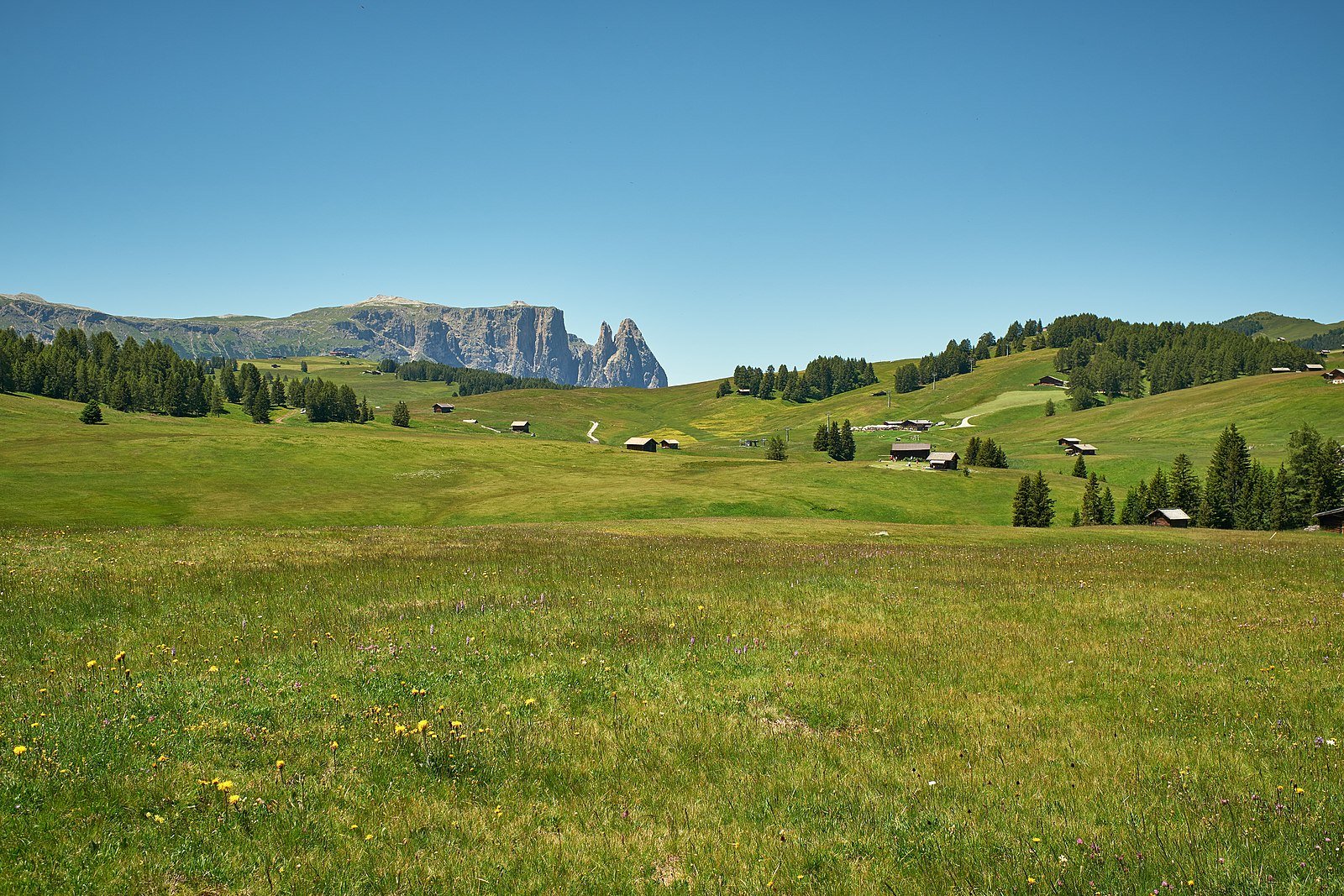 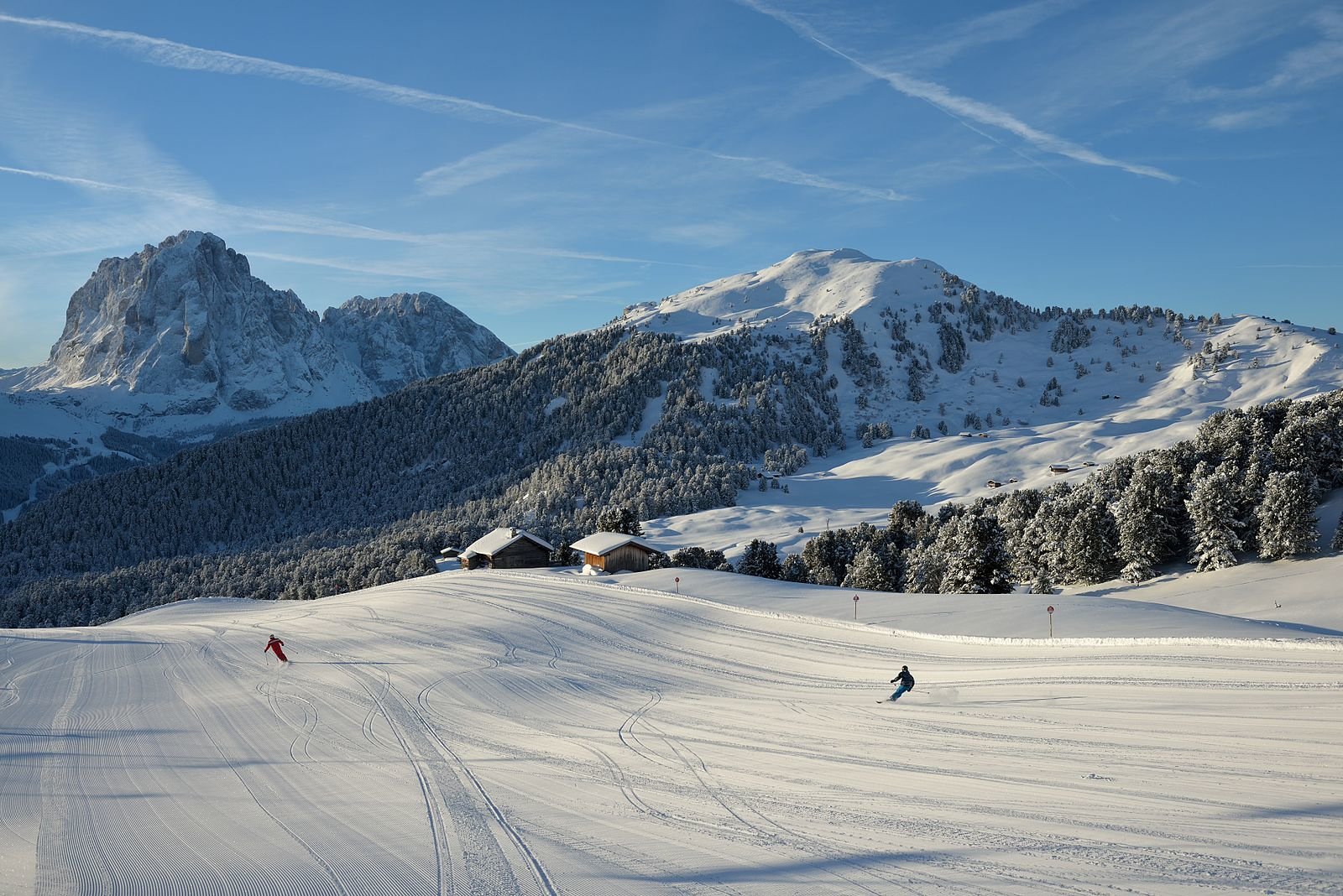 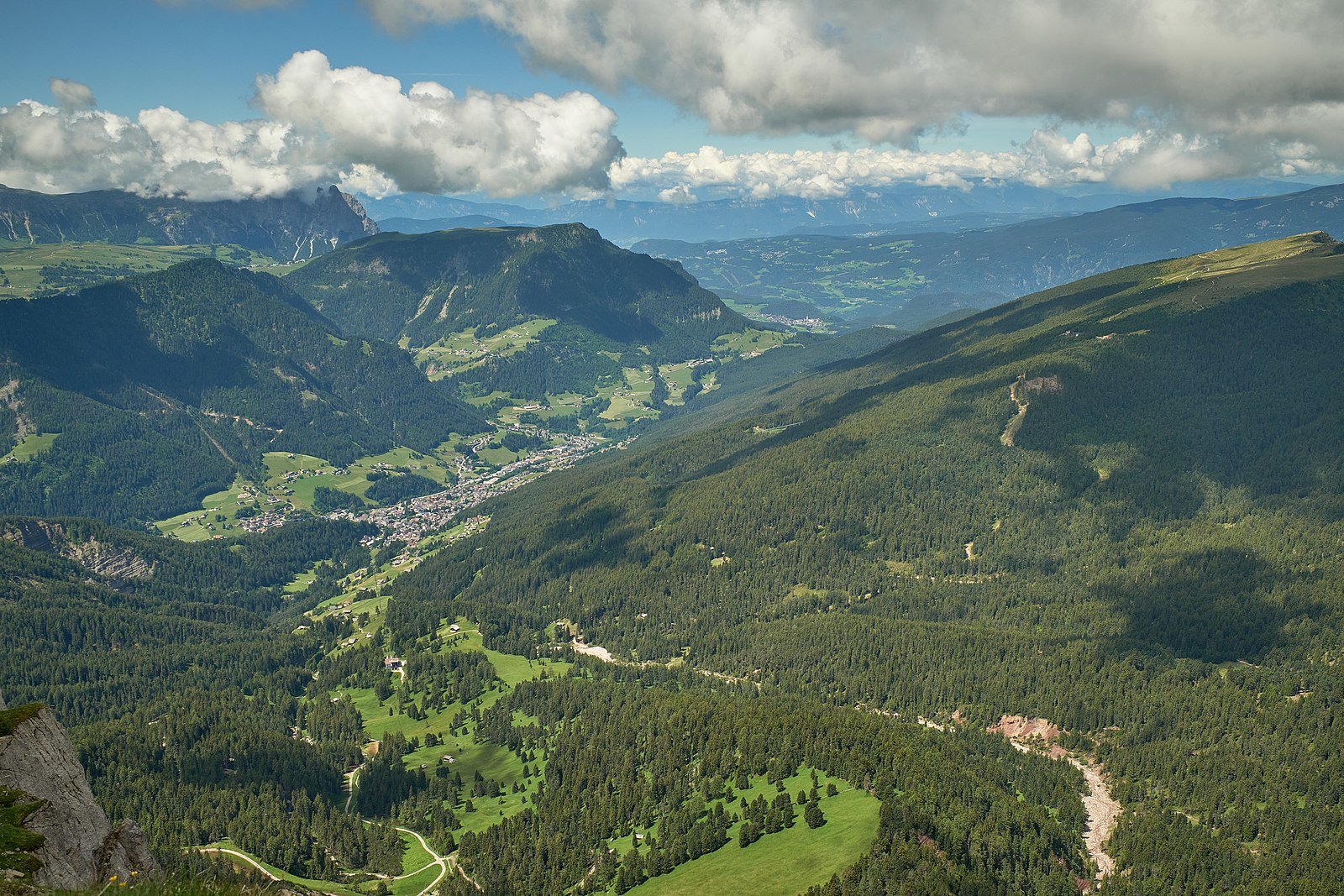 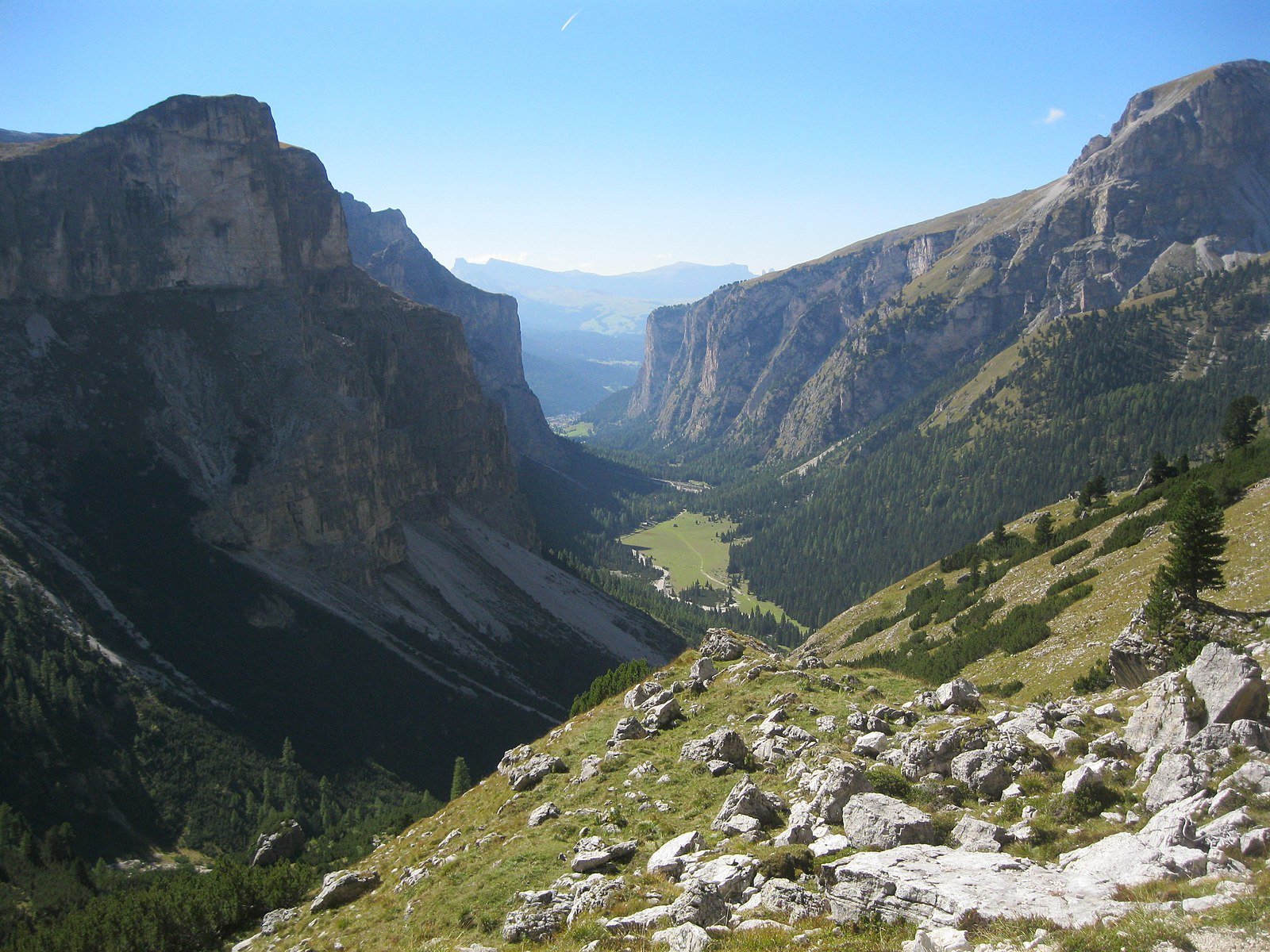 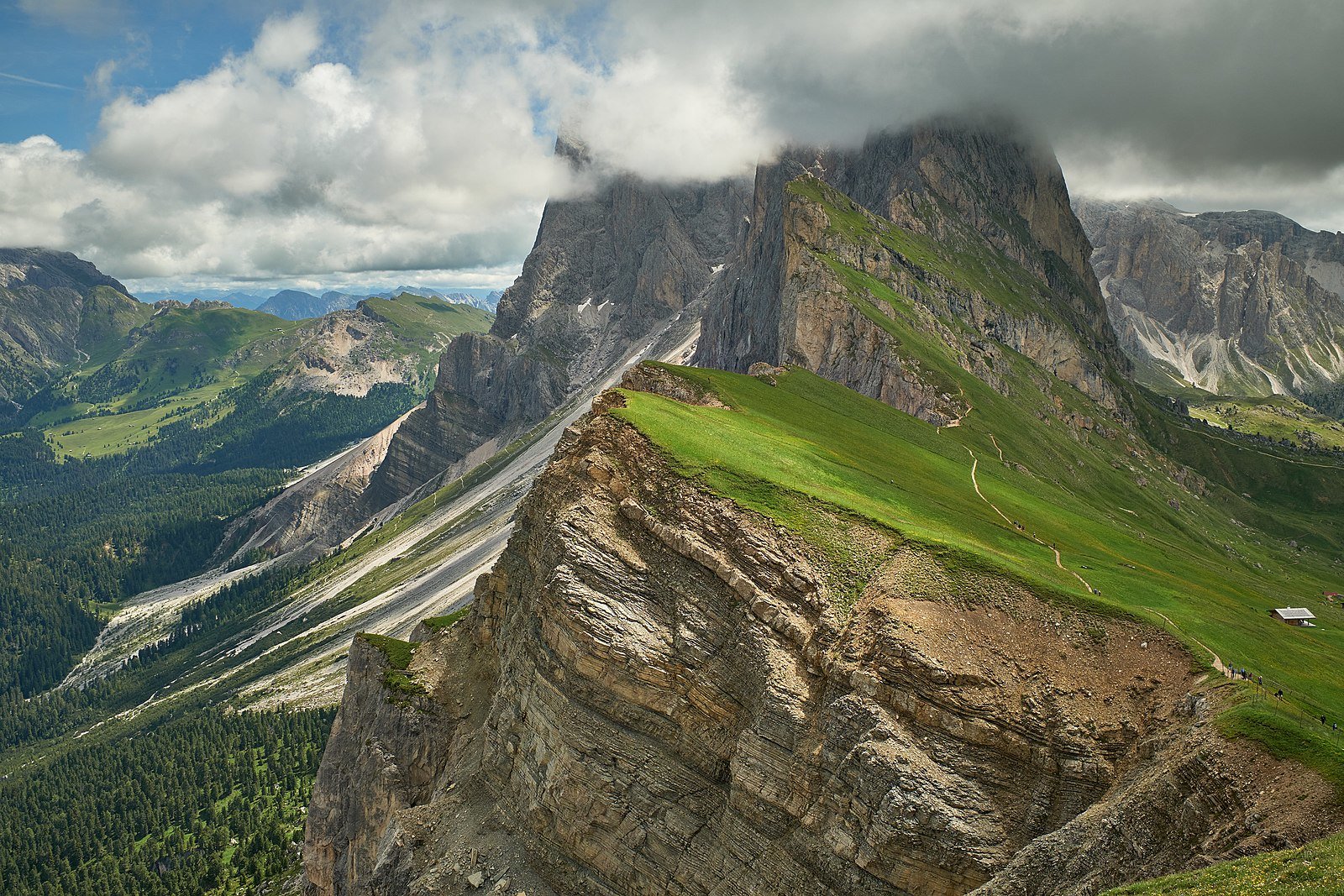 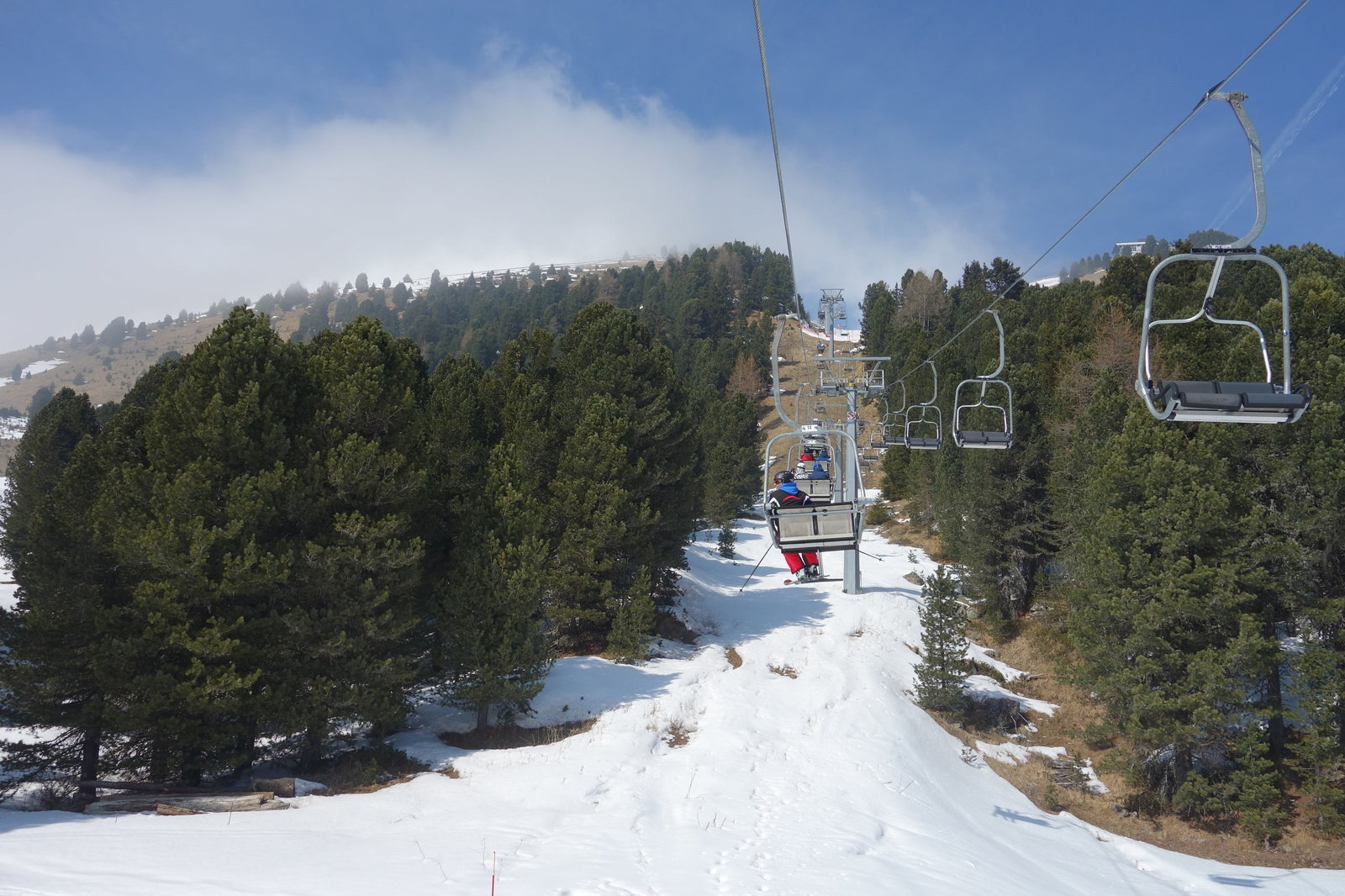 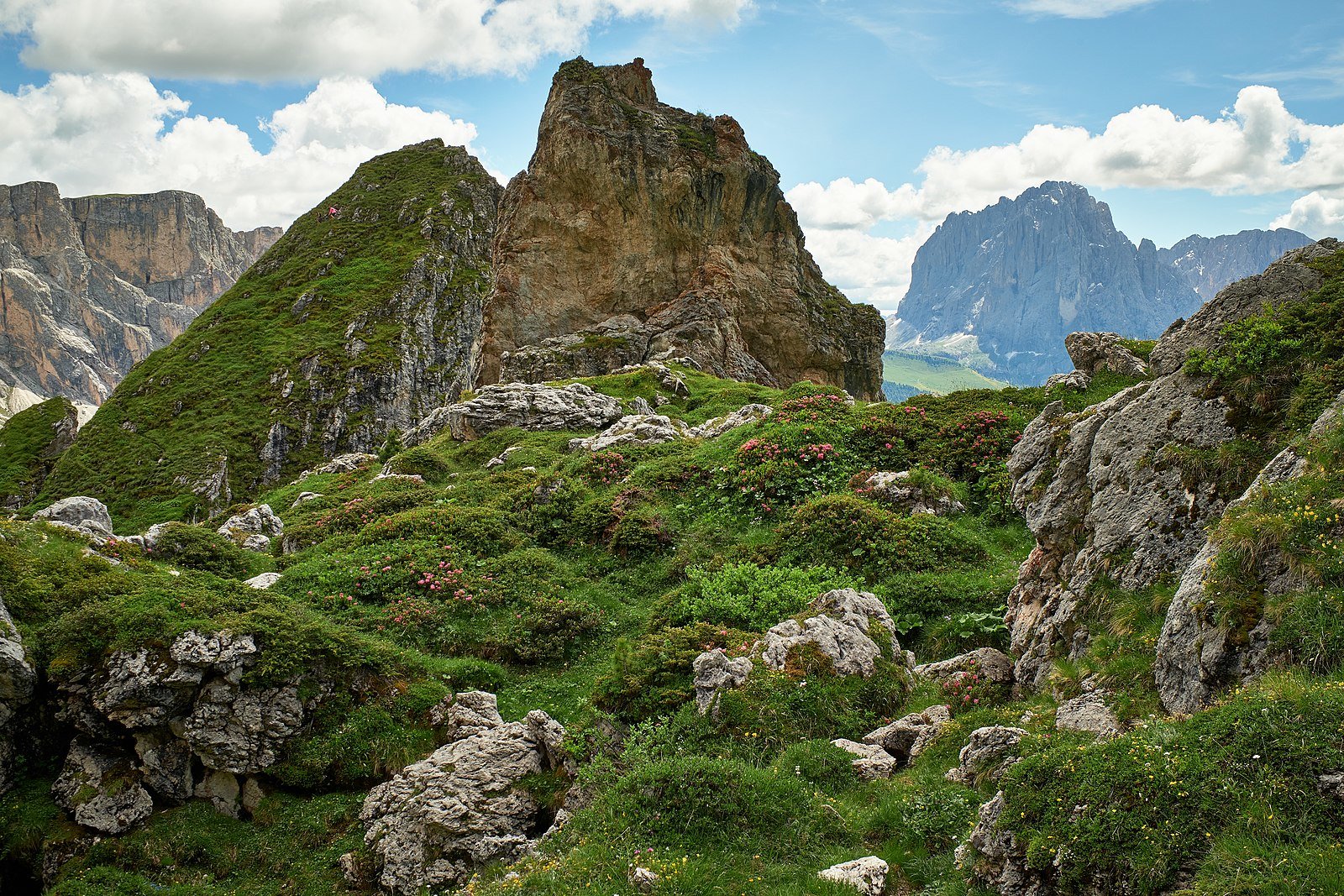 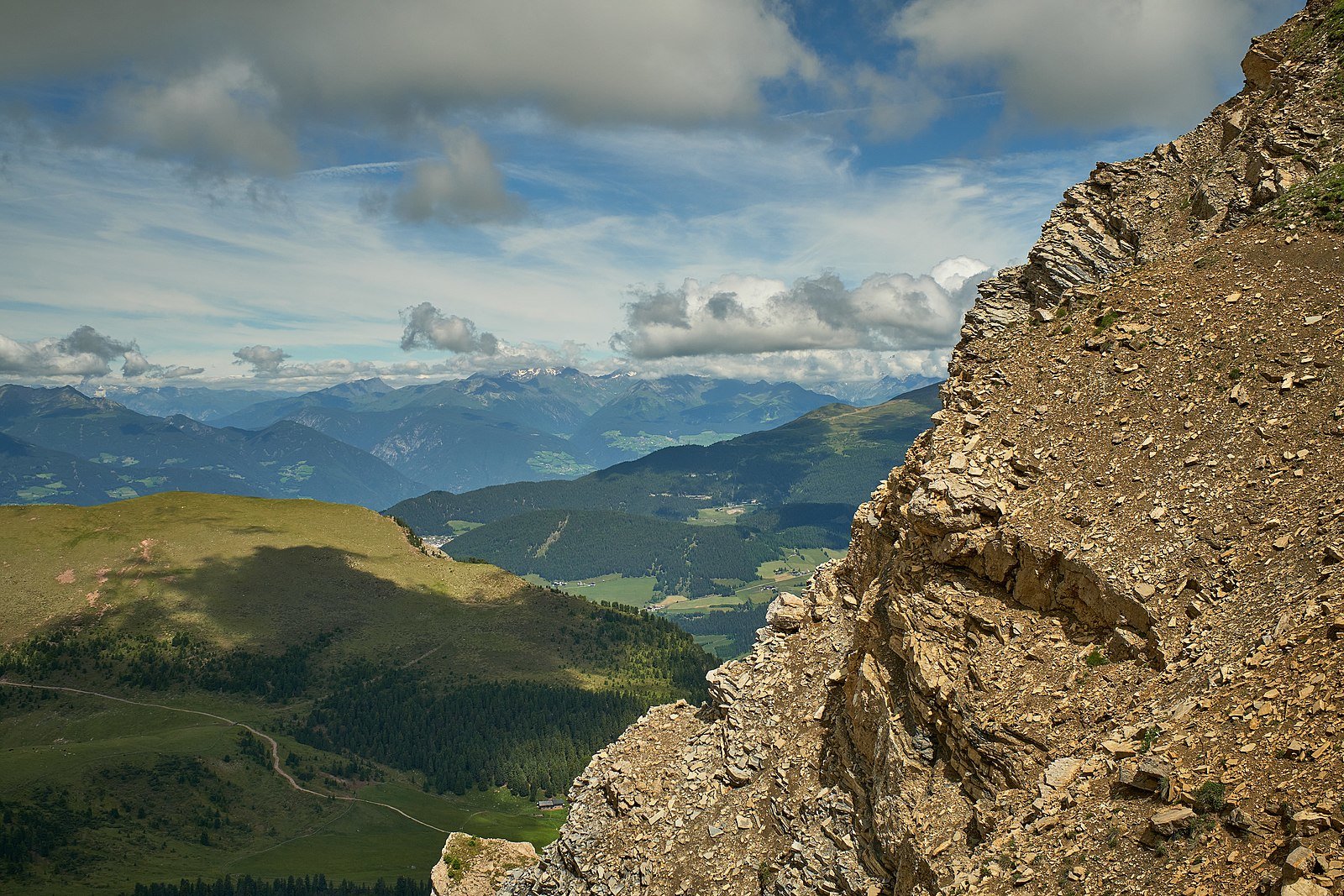 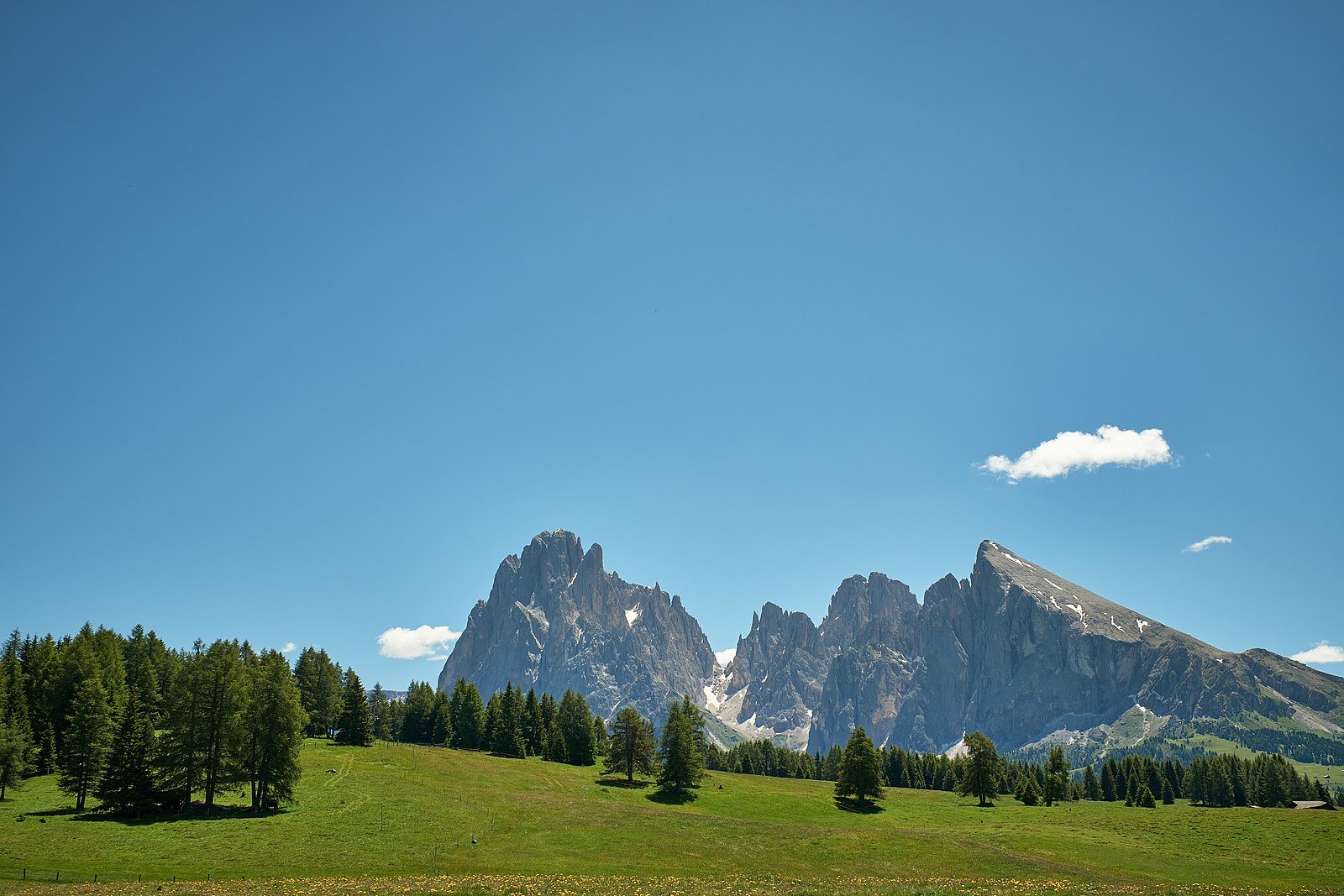