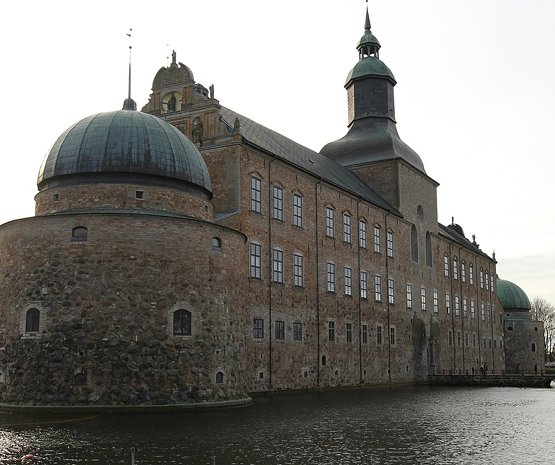 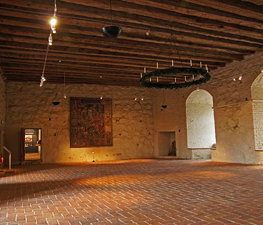 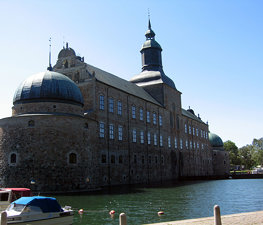 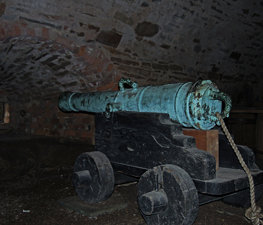 Vadstena Castle (Vadstena slott in Swedish) is a former Royal Castle in Vadstena, the province of Östergötland, Sweden.

Vadstena Castle was built by King Gustav Vasa in 1545 as a fortress to protect Stockholm from enemies from the south. The fortress consisted of three smaller stone buildings facing the lake, Vättern, three 31 meter wide ramparts, a courtyard, a moat and four circular cannons turrets. The original ramparts were torn down in the 19th century and the present ramparts were inaugurated in 1999. The stone buildings later formed the ground floor of the castle.

On August 22, 1552, King Gustav Vasa married his third wife, Katarina Stenbock, in Vadstena. One of the castle banqueting halls is called The Wedding Hall (Bröllopssalen), although its construction wasn't finished in time for the wedding.

The reconstruction from fortress into a castle began in the 1550s, when prince Magnus Vasa became Duke of Östergötland. Duke Magnus had a mental illness and was the only son of Gustav Vasa who didn't become king of Sweden. Magnus died in 1595 and is buried in the nearby Abbey Church.

In 1620 the castle construction was finished and all the kings of the House of Vasa up till then had led the construction. Since 1620, the castle has been very well-preserved, and is one of Sweden's best examples of Renaissance architecture. Vadstena Castle was a royal palace until 1716, when the royal family lost interest in it; after which it became a storage for grain.

Since 1899, the castle has housed the Provincial archives and today visitors can also find a Castle Museum with 16th and 17th century furniture, portraits and paintings. During the summer the courtyard plays host to many concerts; both classical and pop music.

Charlottenborg slott, is a country house or manor house rather than a

Add to wishlist
I've been here
Visited
Runestones of Högby

The Runestones of Högby are runestones located in the village of

Karlsborg Fortress is situated on the Vannäs peninsula in Karlsborg

Vättern is the second largest lake (by surface area) in Sweden, after

Trollkyrka ('Troll's church') is a secluded butte-like rock in the

Ulvåsa is a castle by lake Boren outside Motala in Östergötland, Sw

Stjärnorp Castle is situated north of Linköping, the province of Ö 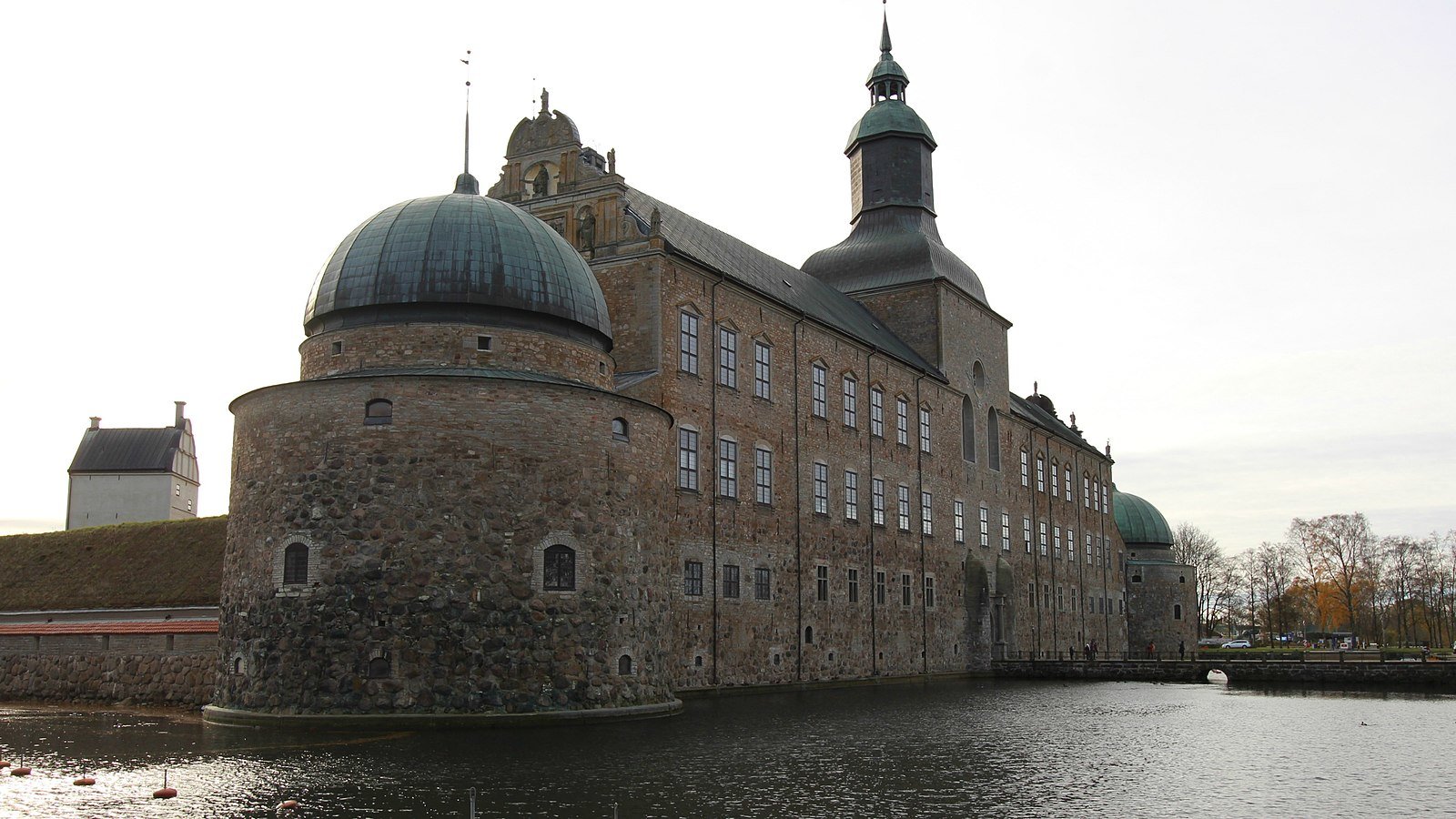 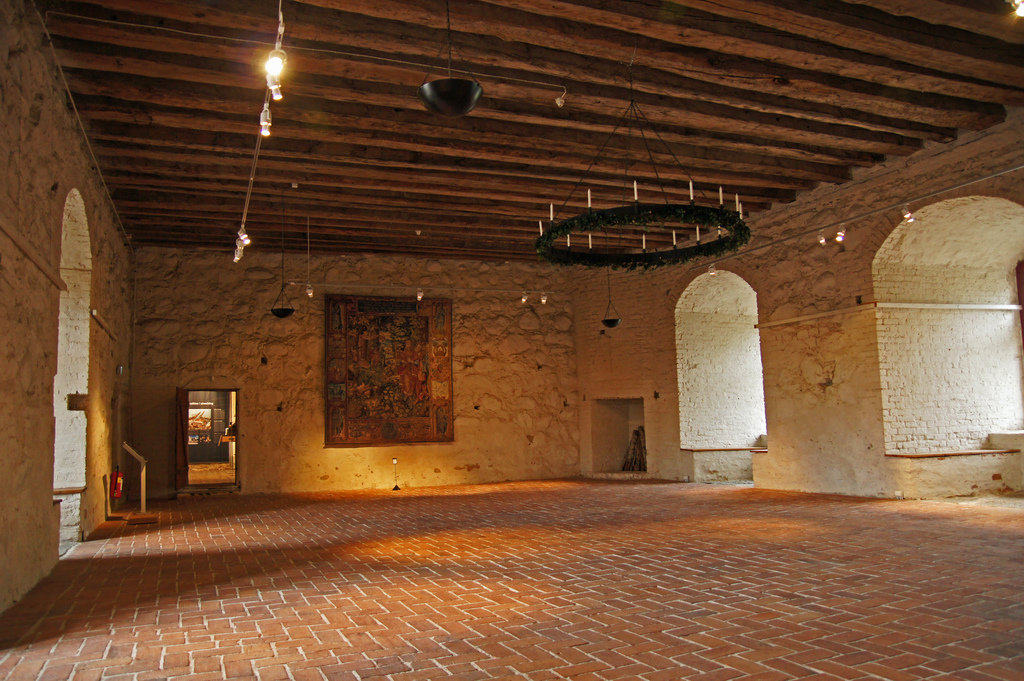 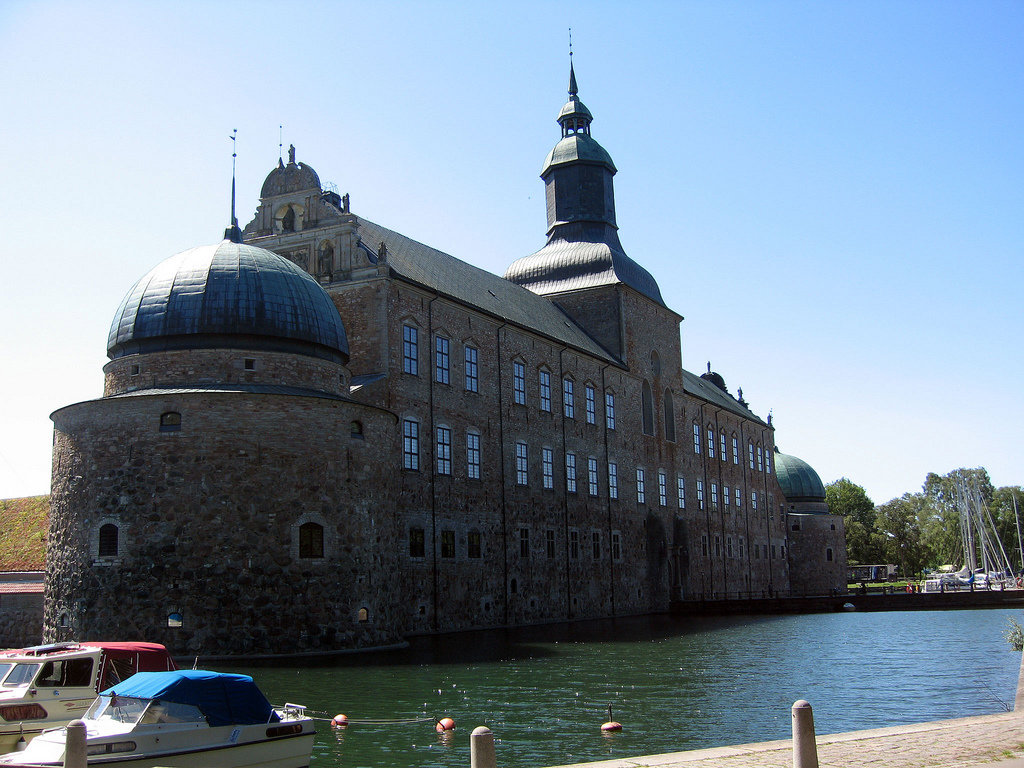 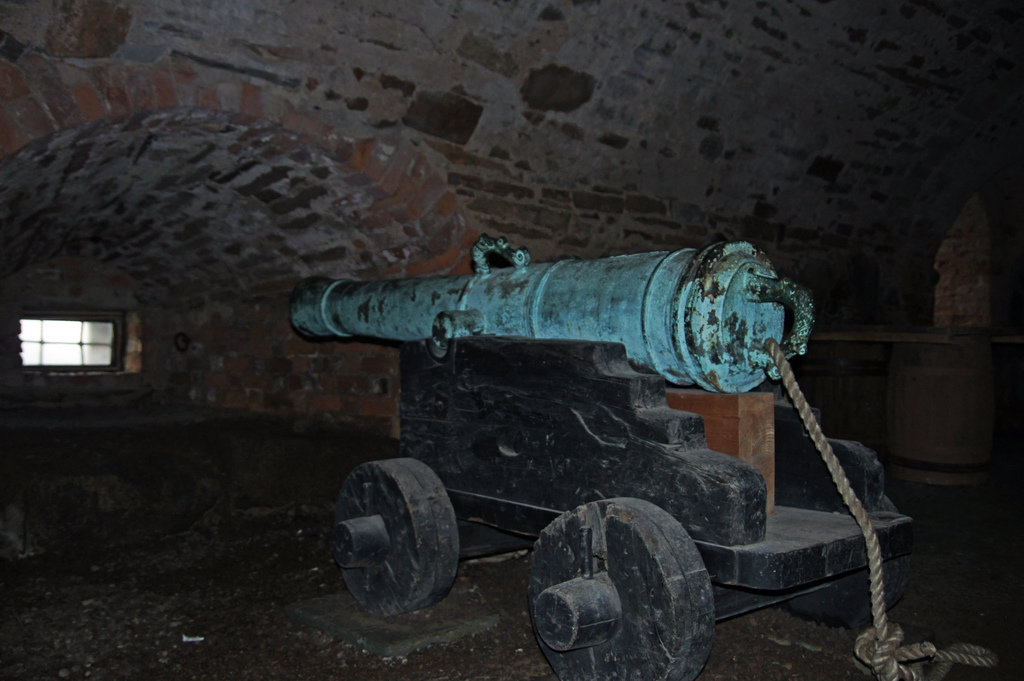 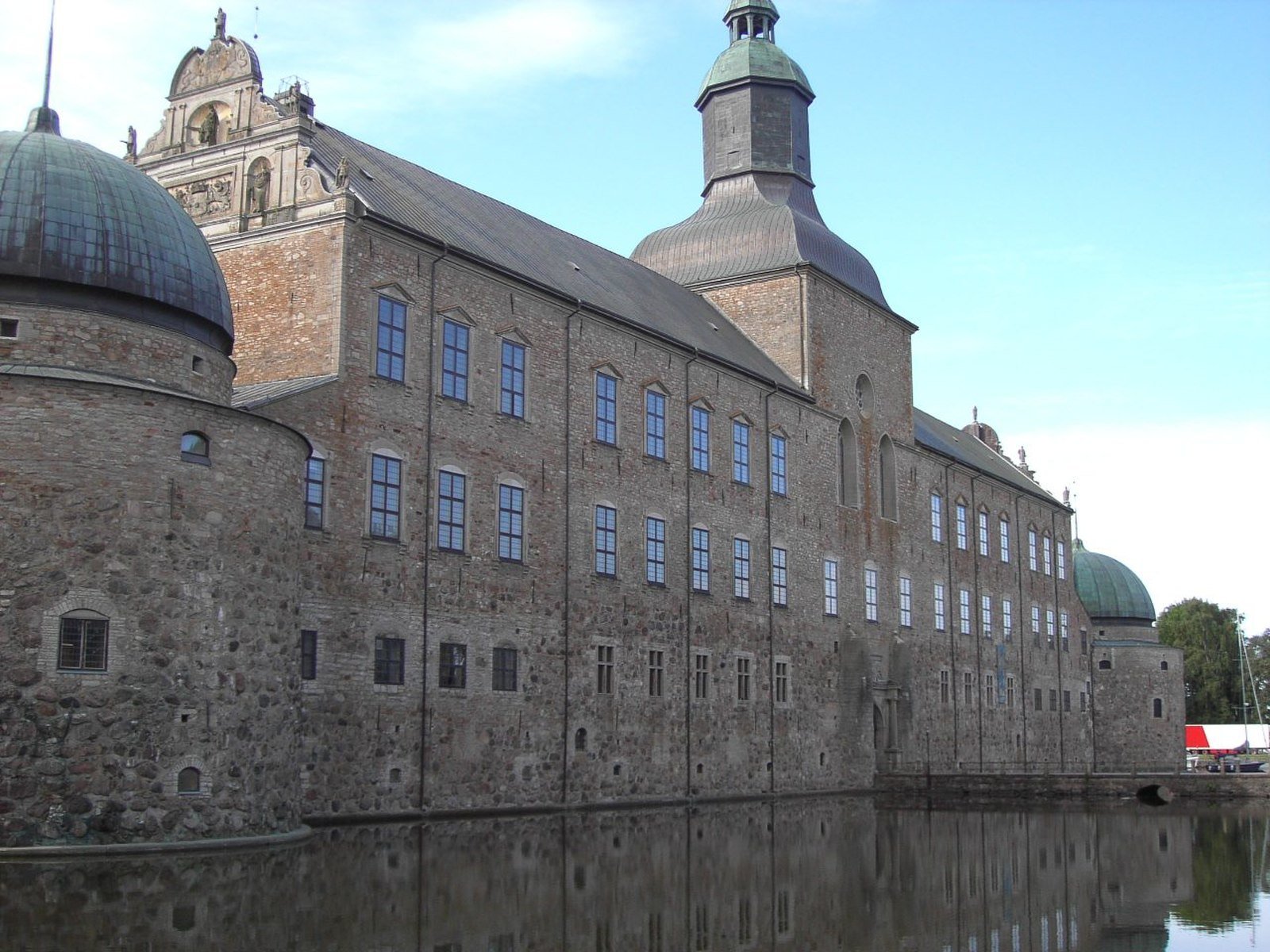 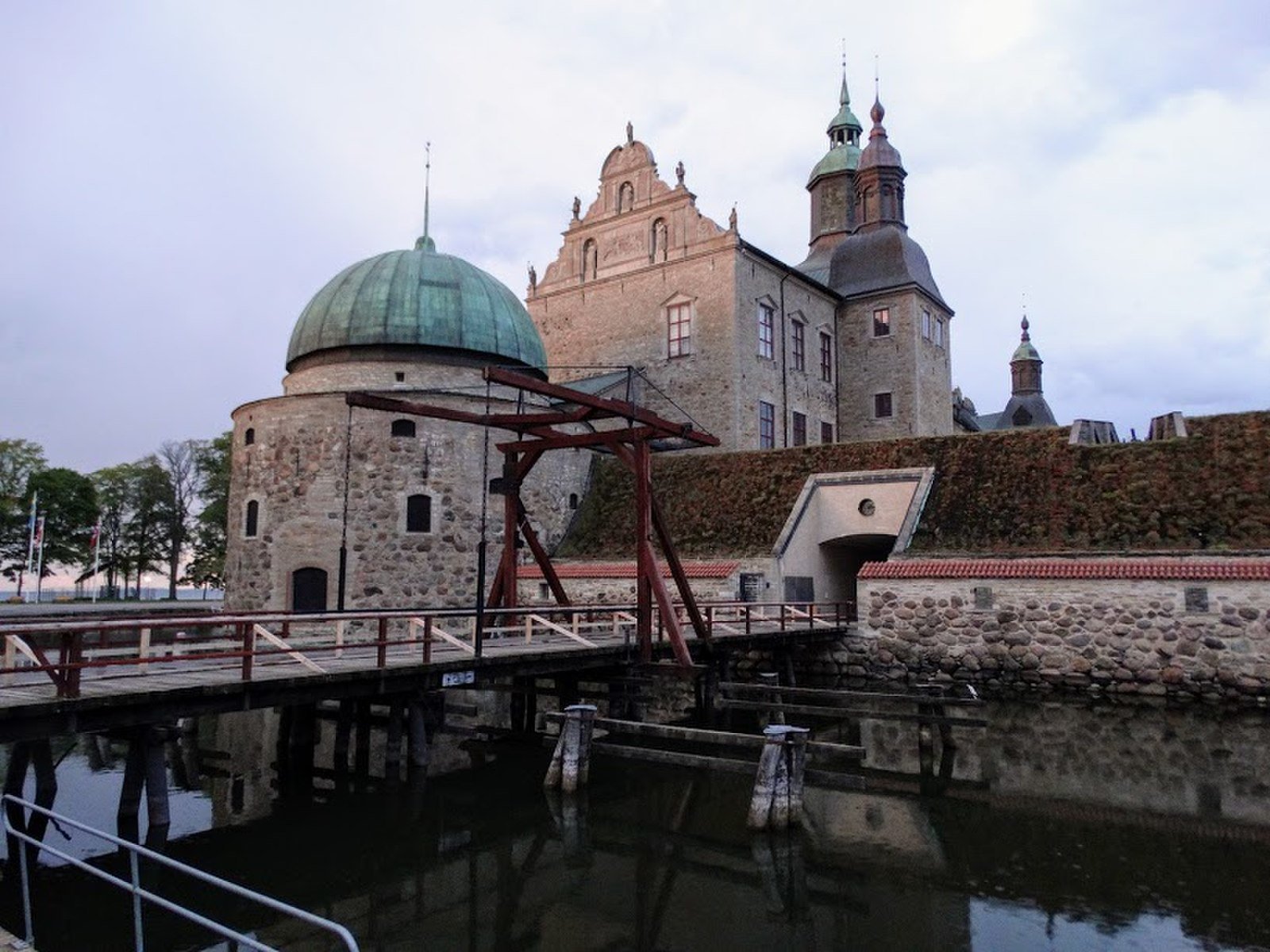 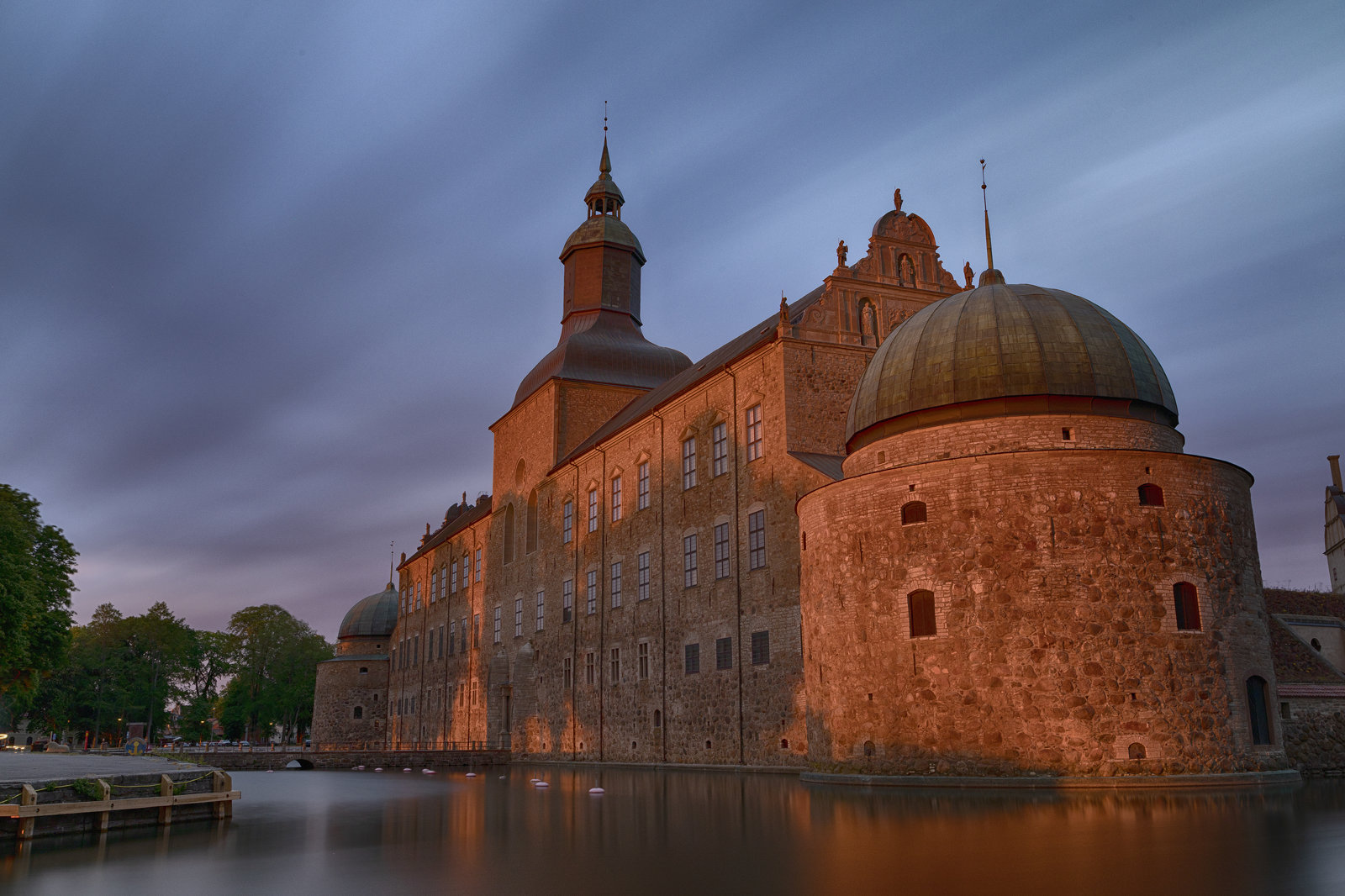 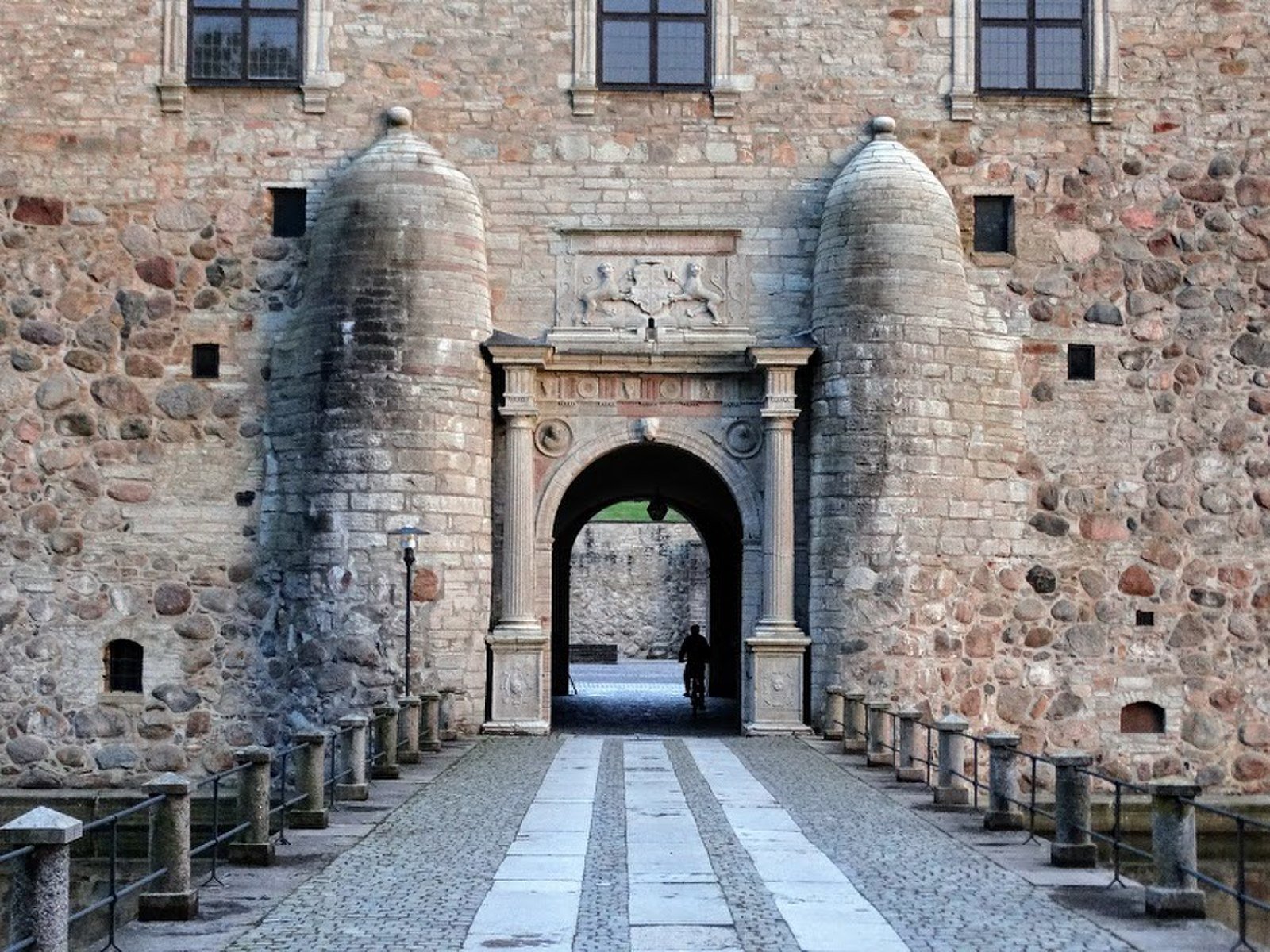 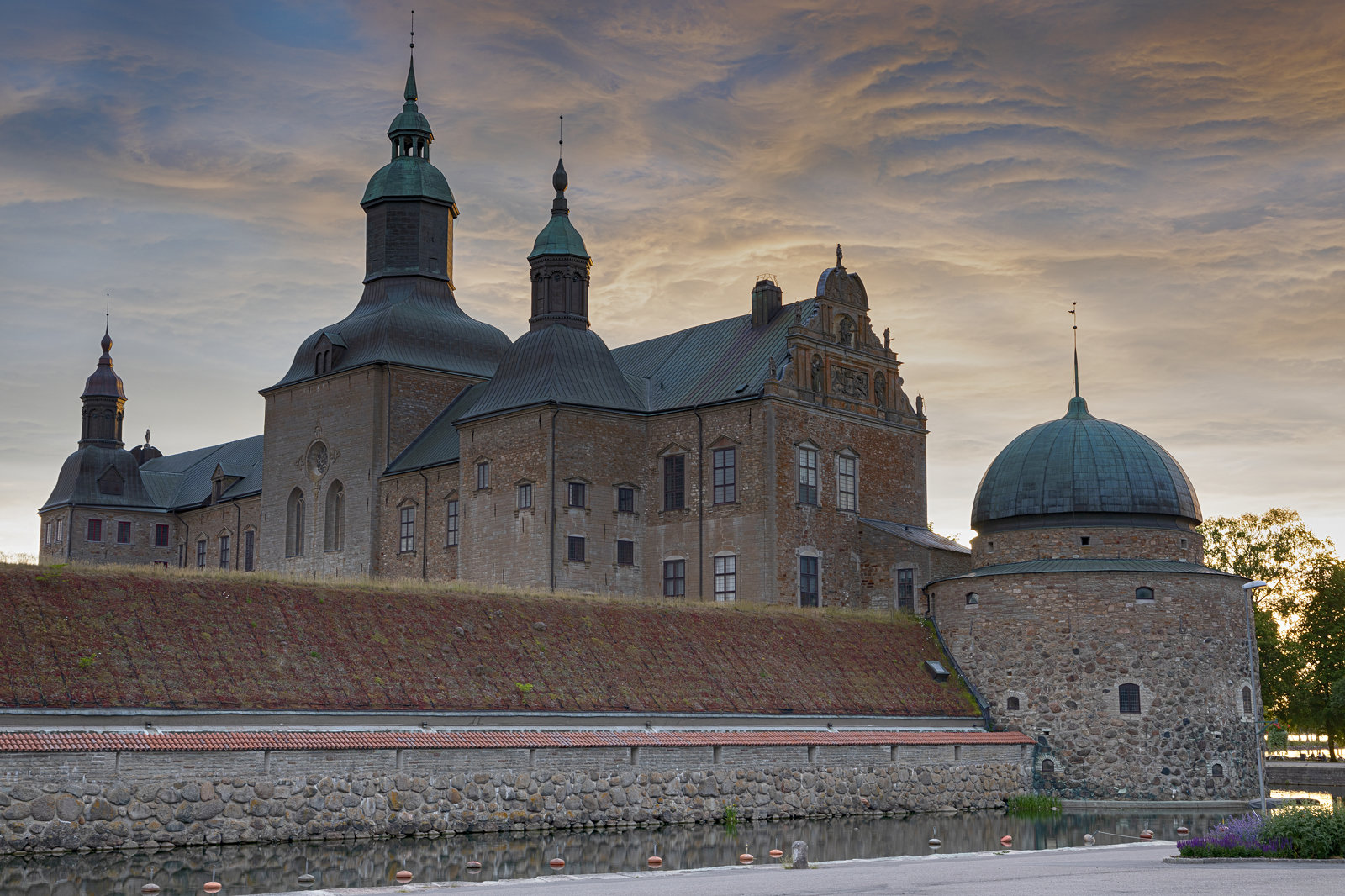 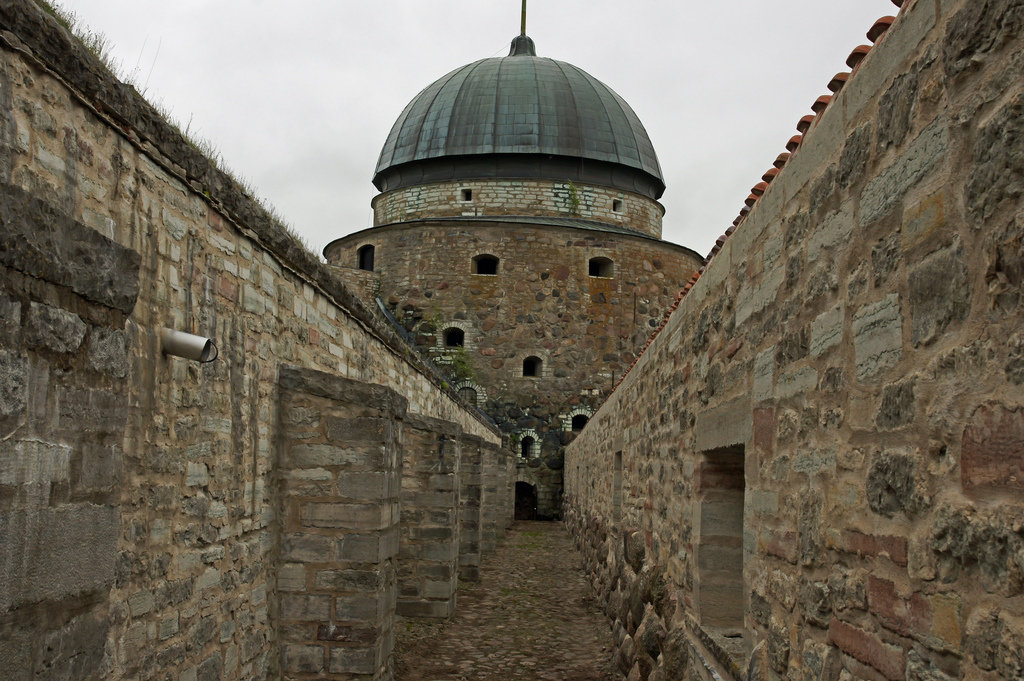 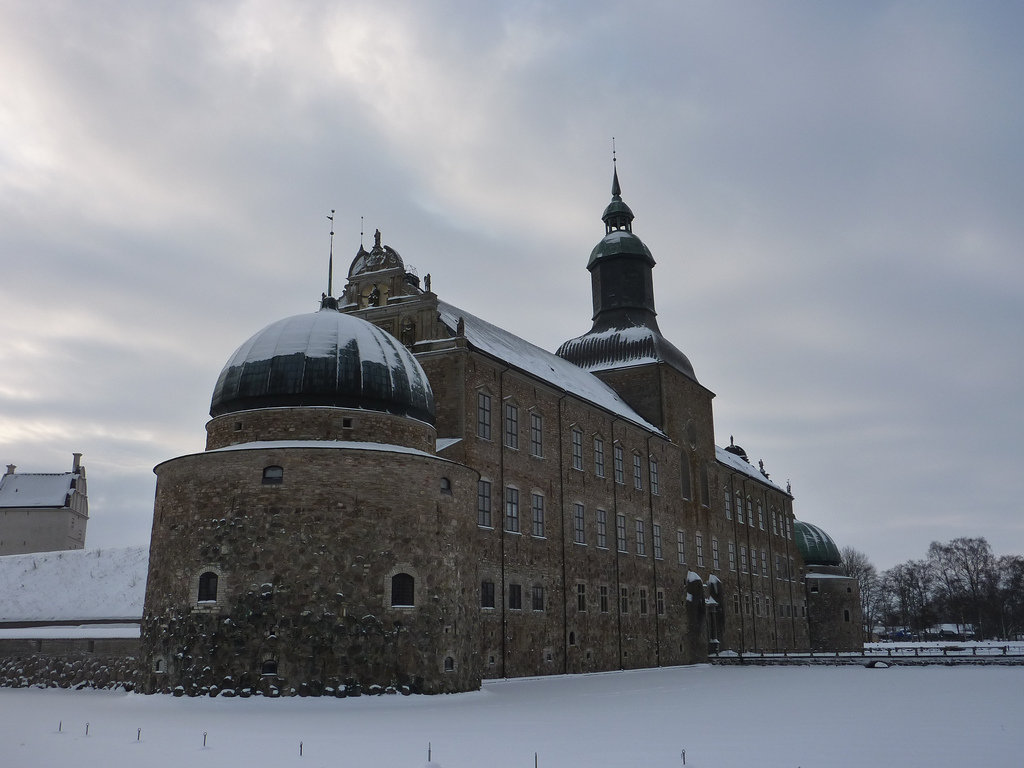 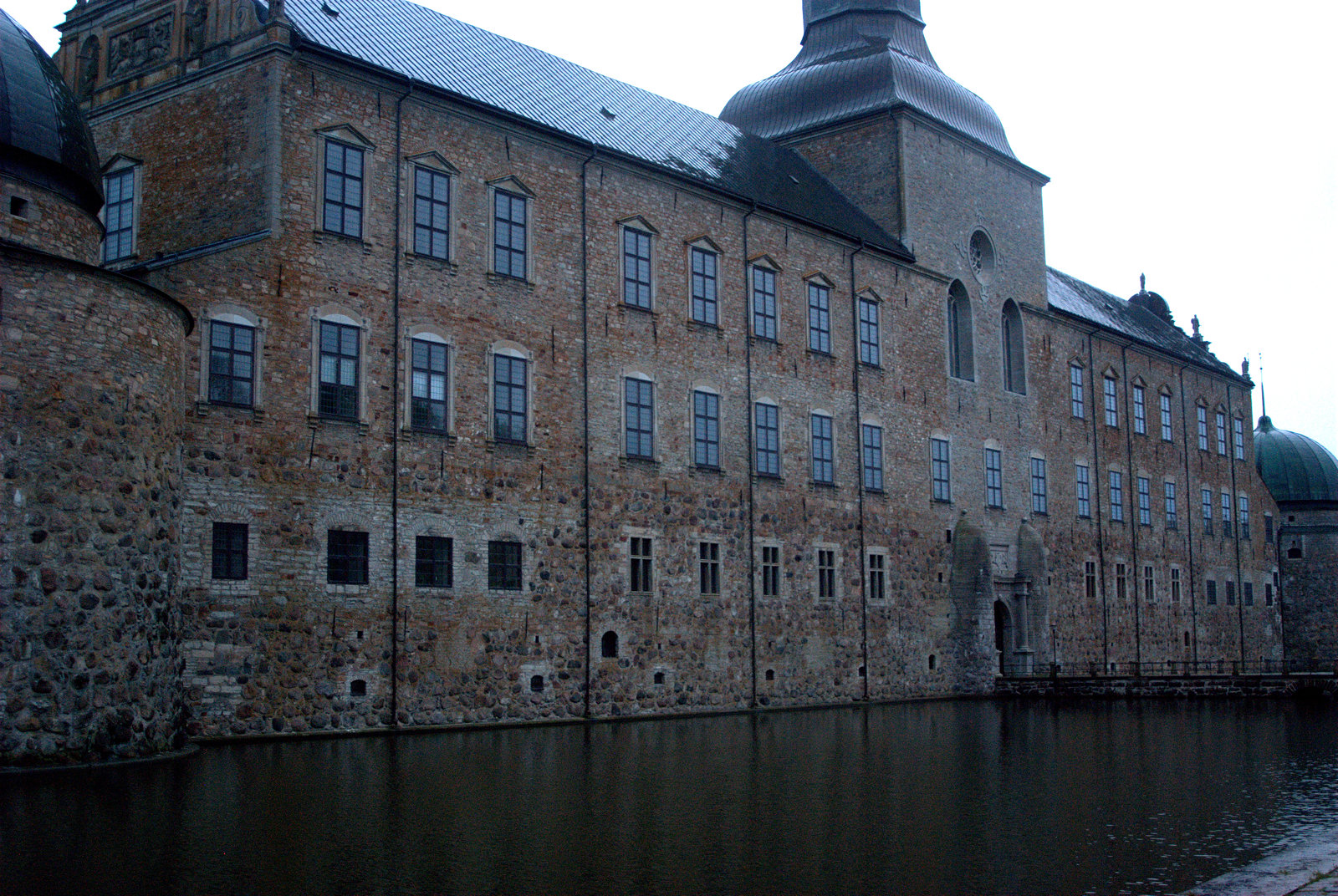 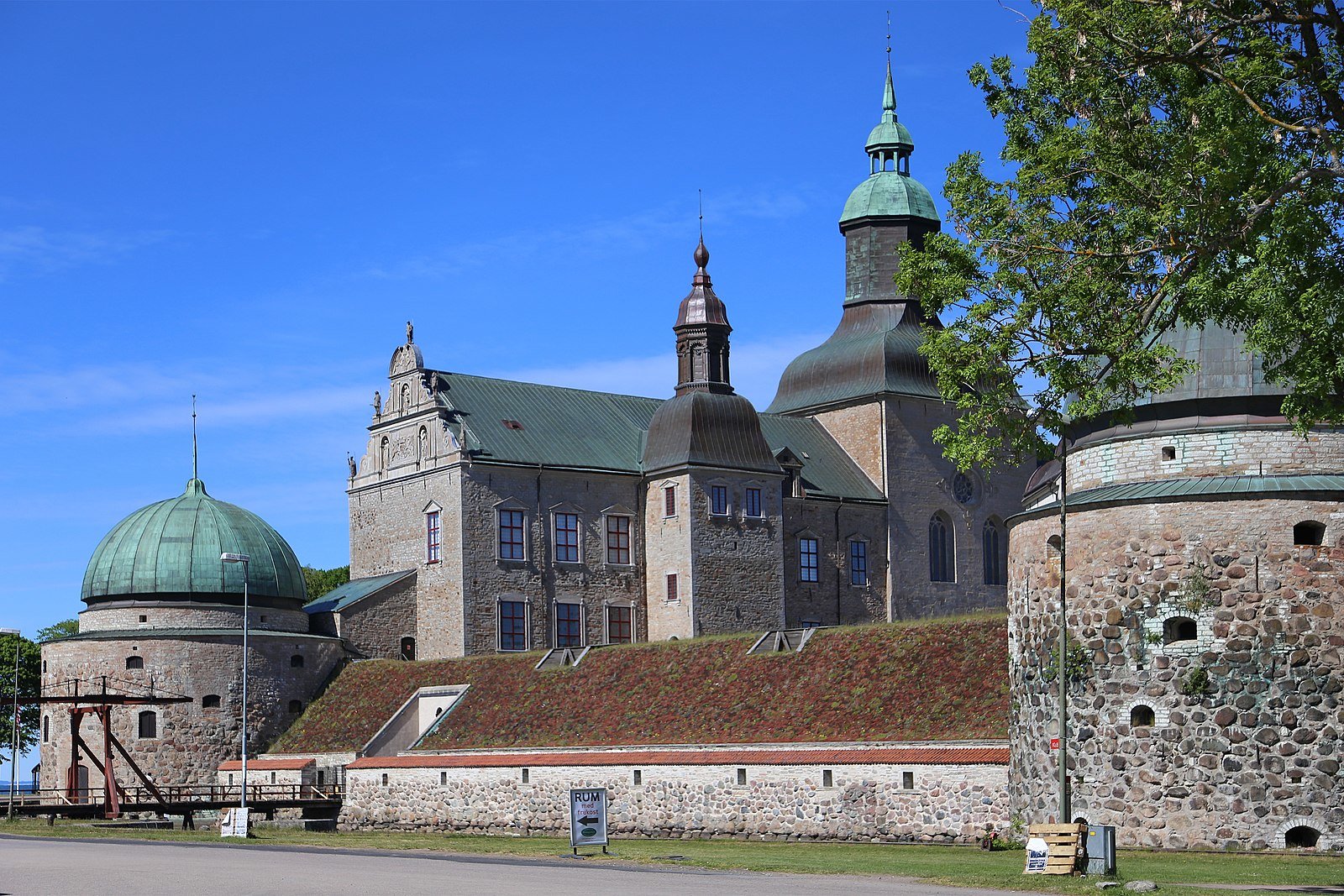 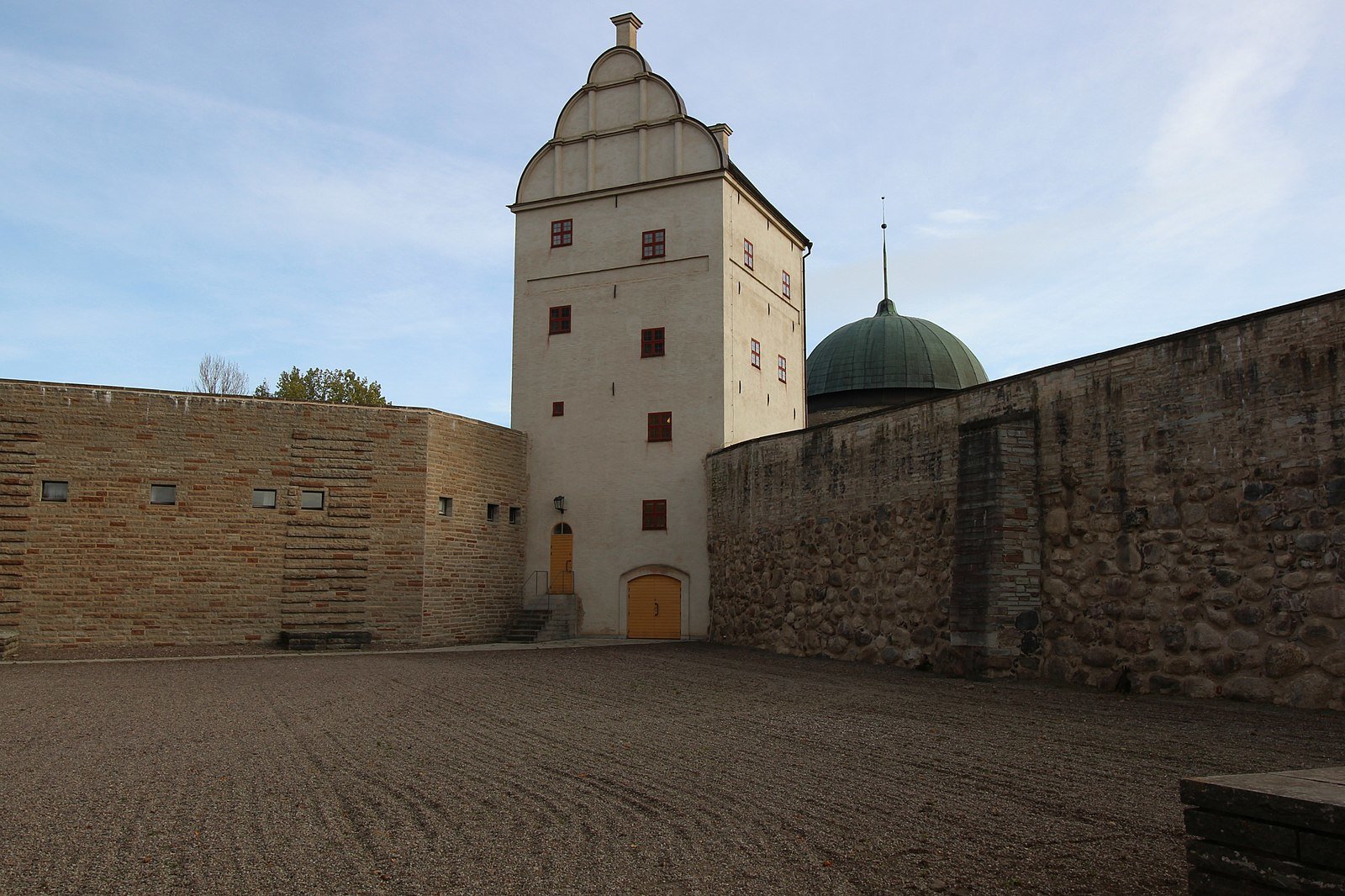 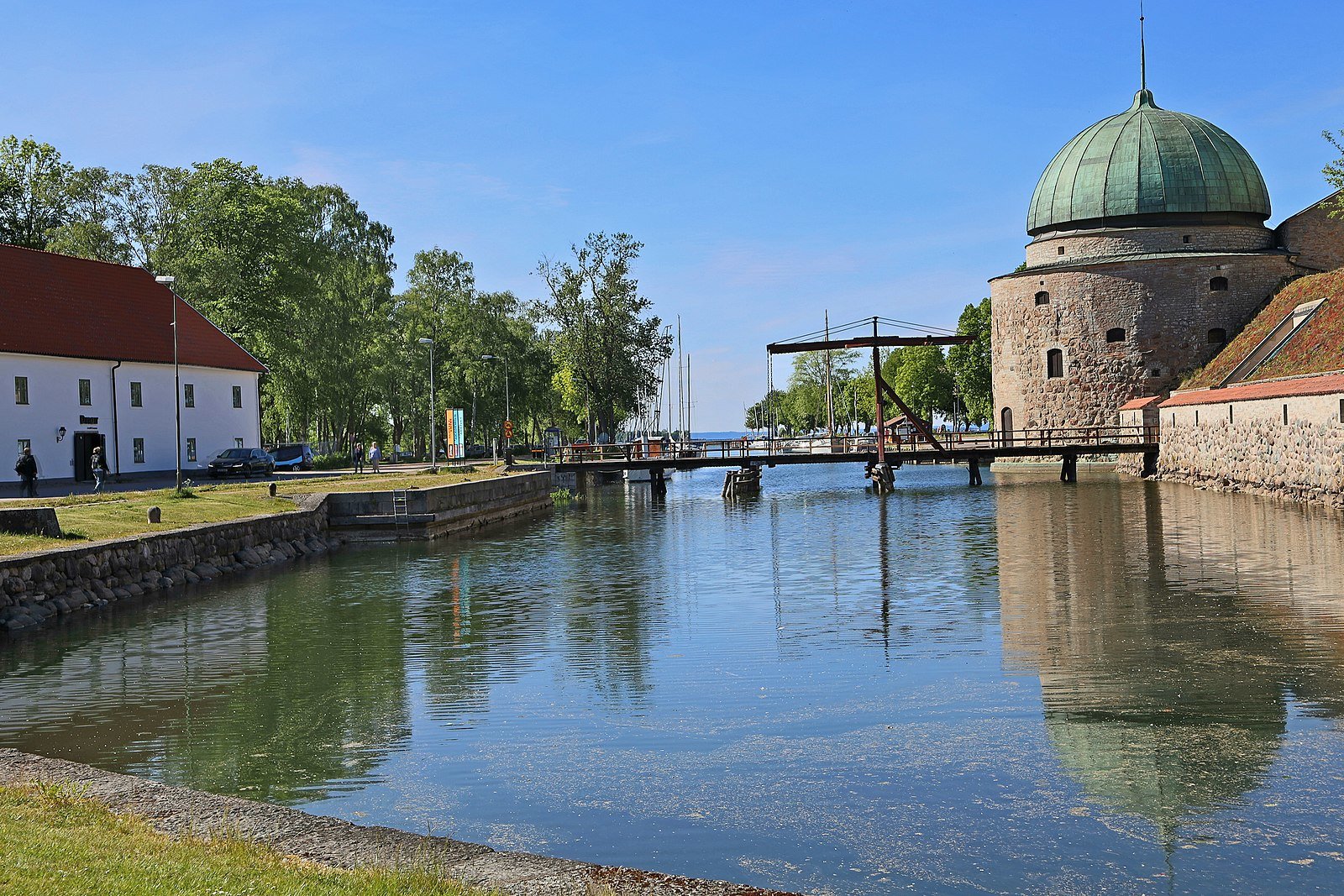 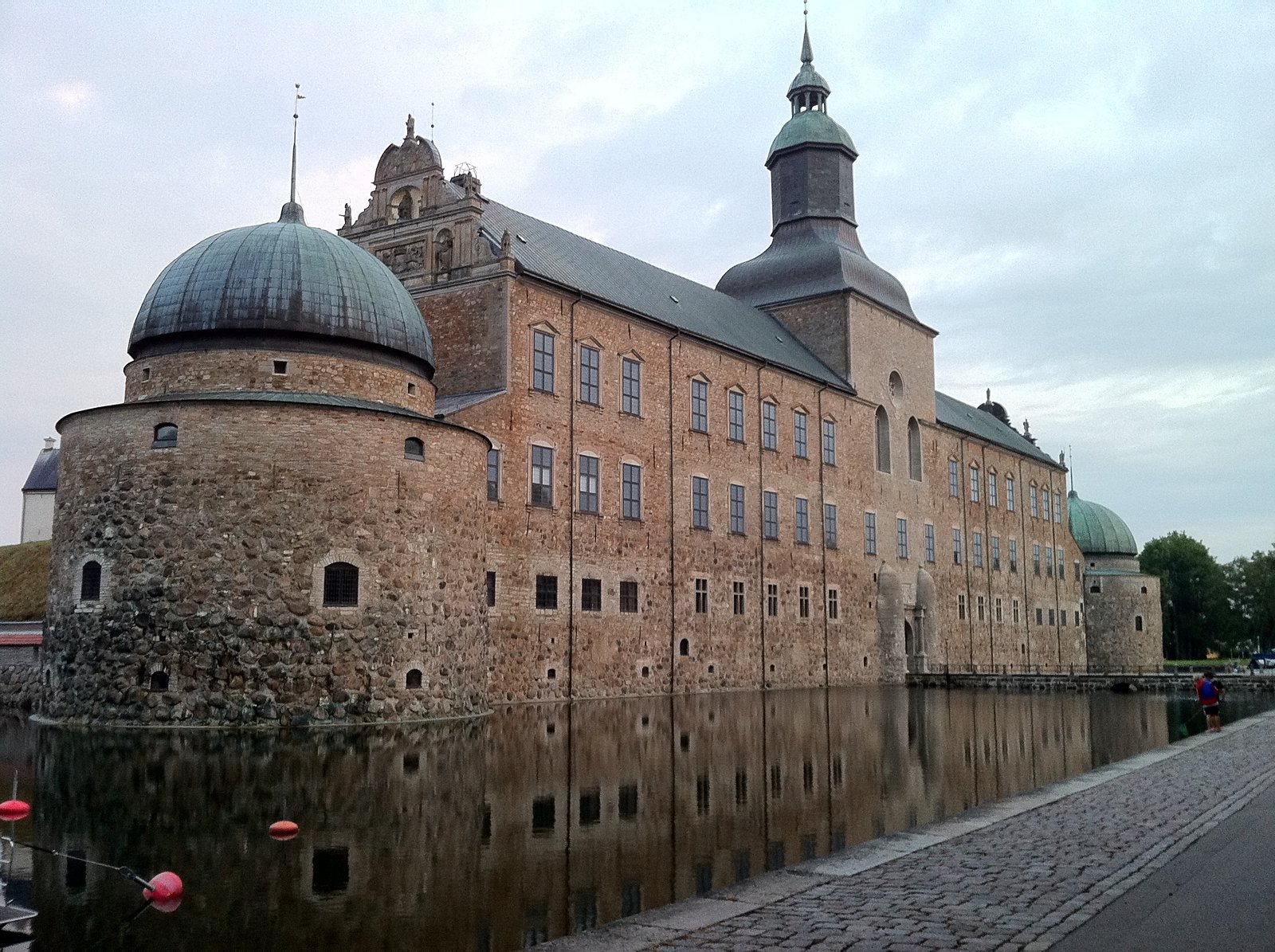 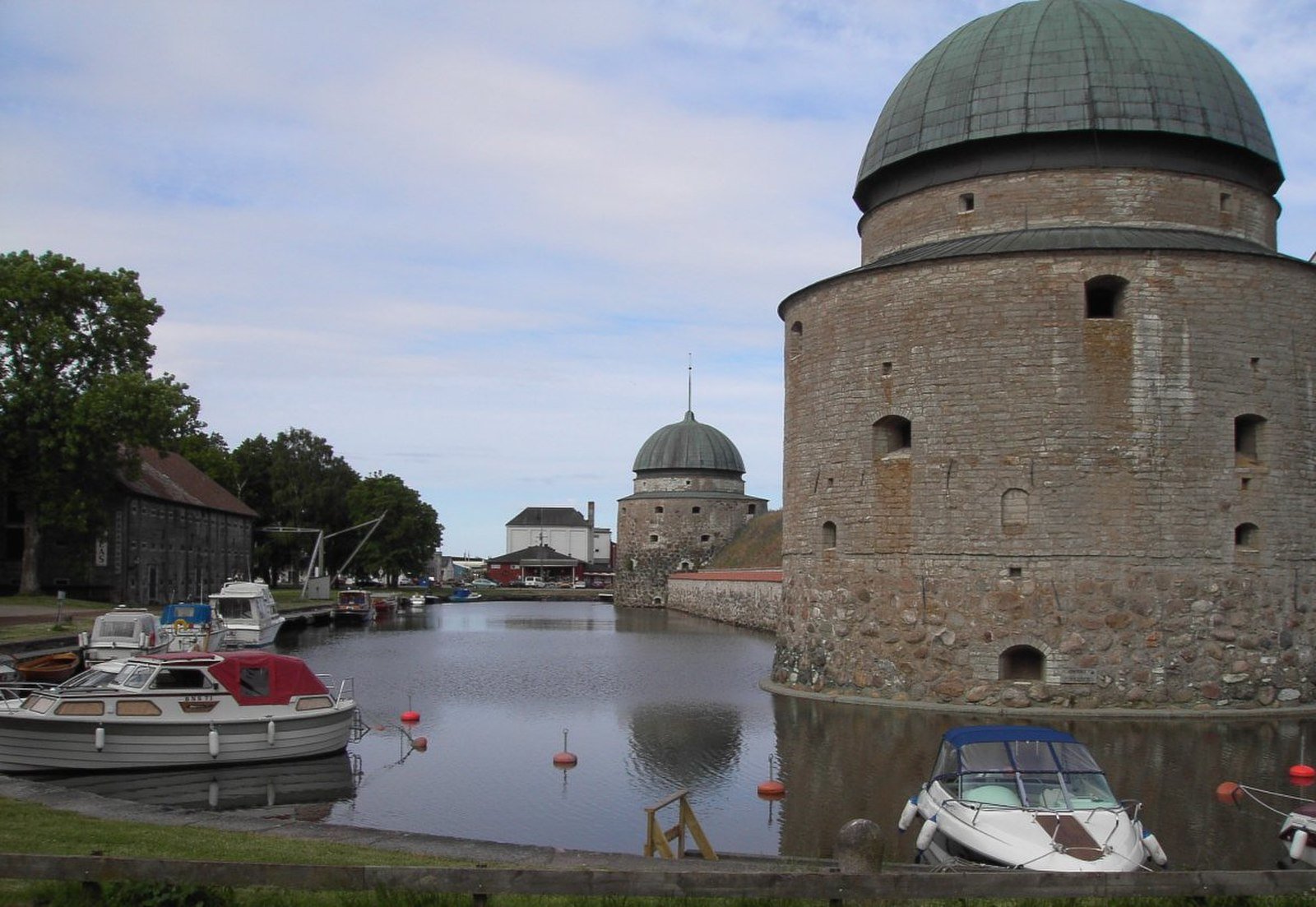 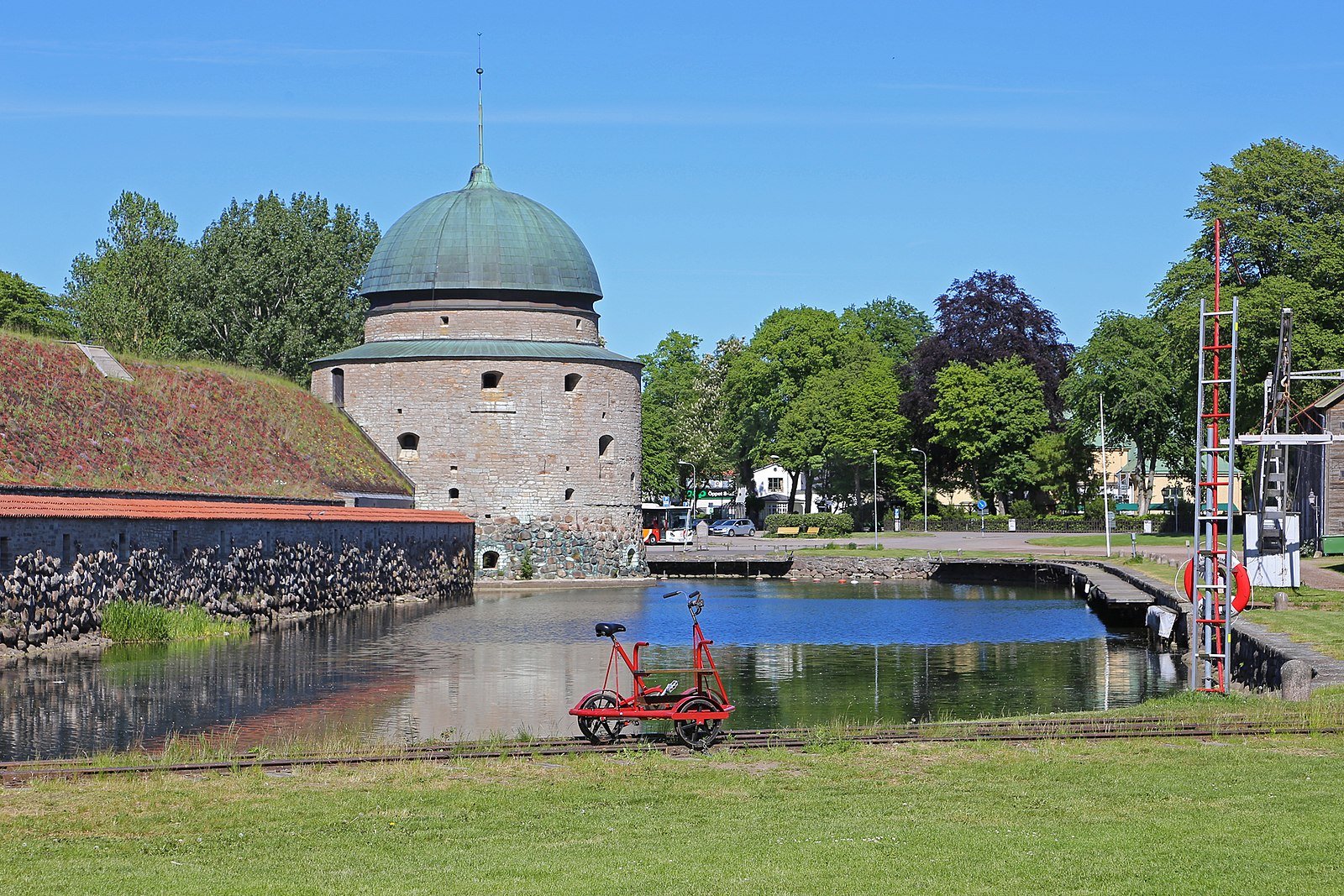 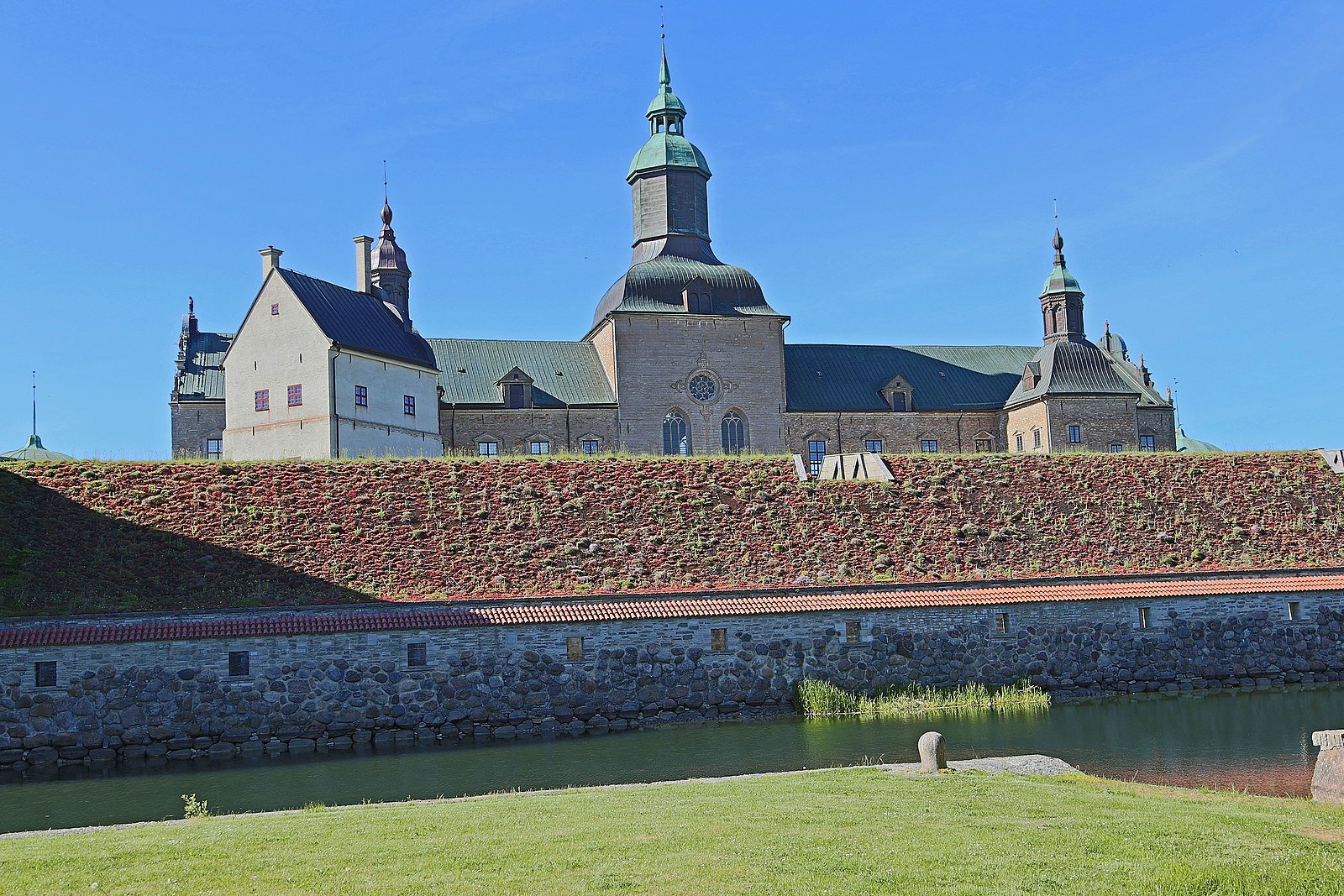 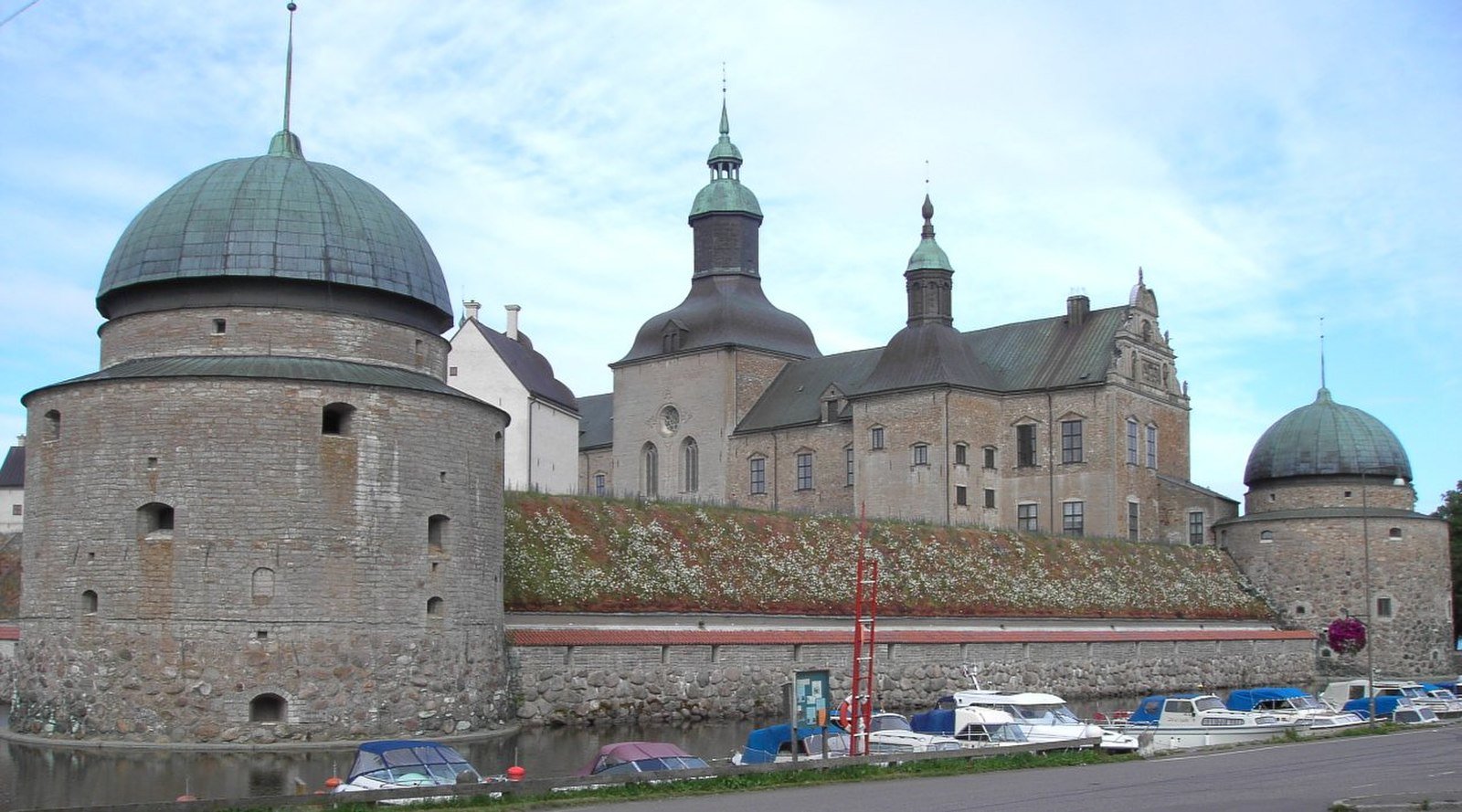