×
What are you looking for?
See all results
Museums in London 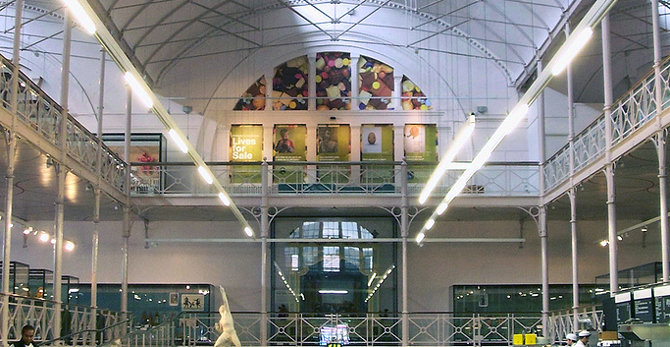 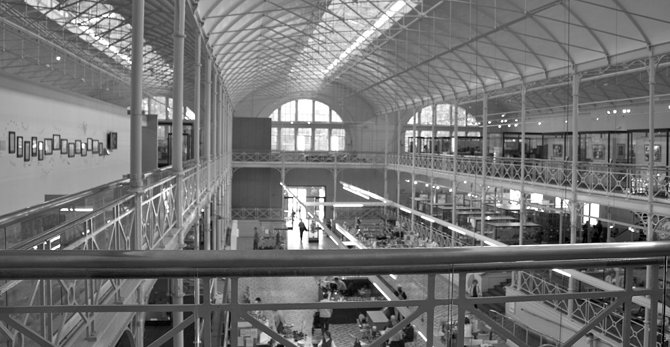 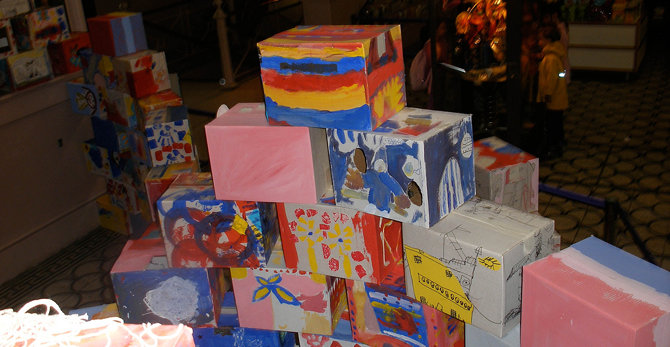 The V&A Museum of Childhood in Bethnal Green in the East End of London is a branch of the Victoria and Albert Museum (the "V&A"), which is the United Kingdom's national museum of applied arts.

The museum was founded in 1872 as the Bethnal Green Museum. The iron structure reused a prefabricated building from Albertopolis which was replaced with some early sections of the modern V&A complex. The exterior of the building was designed by James William Wild in red brick in a Rundbogenstil (round-arched) style very similar to that in contemporary Germany.

The building was used to display a variety of collections at different times, including the works which can now be seen at the Wallace Collection. In the 1920s, it began to focus on services for children, and in 1974 the director of the V&A, Sir Roy Strong, defined it as a specialist museum of childhood.

Of all the branches, the Bethnal Green Museum has the largest collection of childhood objects in the United Kingdom.

The mission of the museum is "To enable everyone, especially the young, to explore and enjoy the designed world, in particular objects made for and made by children." It has extensive collections of toys, childhood equipment and costumes, and stages a programme of temporary exhibitions.

The museum closed in October 2005 for the second phase of extensive renovations, costing £4.7 million. It reopened on 9 December 2006 with changes including a new front entrance, gallery, displays and café.

Inside the museum is a cast iron statue by John Bell (1811-1896). It came originally from the Great Exhibition of 1851. "The Eagle slayer" shows a marksman shooting at an eagle which has slain the lamb that lies at his feet.

The museum is a Grade II listed building.

Yossi D
check the board for the day's activities

Finding Our Feet B
Brilliant museum documenting the history of childhood and toys through the ages with interactive displays and lots of events. Benugo's cafe on Ground Floor with highchairs and changing facilities.
Load more comments
foursquare.com

V&A Museum of Childhood on Foursquare

London Fields is a park in Hackney, London, although the name also

The Women's Library in the London Borough of Tower Hamlets is

30 St Mary Axe, also known as the Gherkin and the Swiss Re Building,

The Glass House or Johnson house, built in 1949 in New Canaan,

Add to wishlist
I've been here
Visited
The Lighthouse (Glasgow)

The Lighthouse in Glasgow, is Scotland's Centre for Architecture, 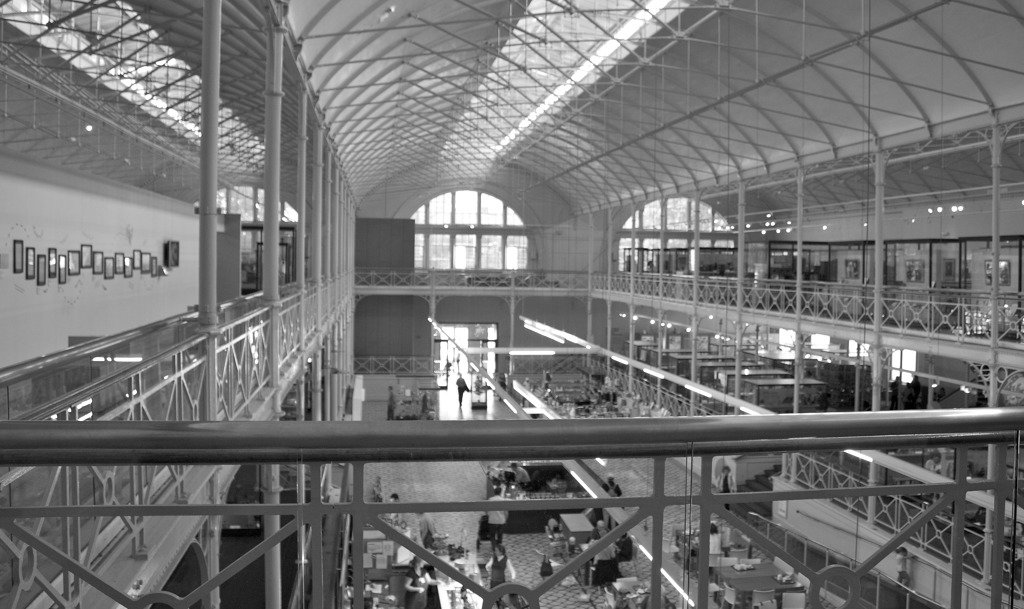 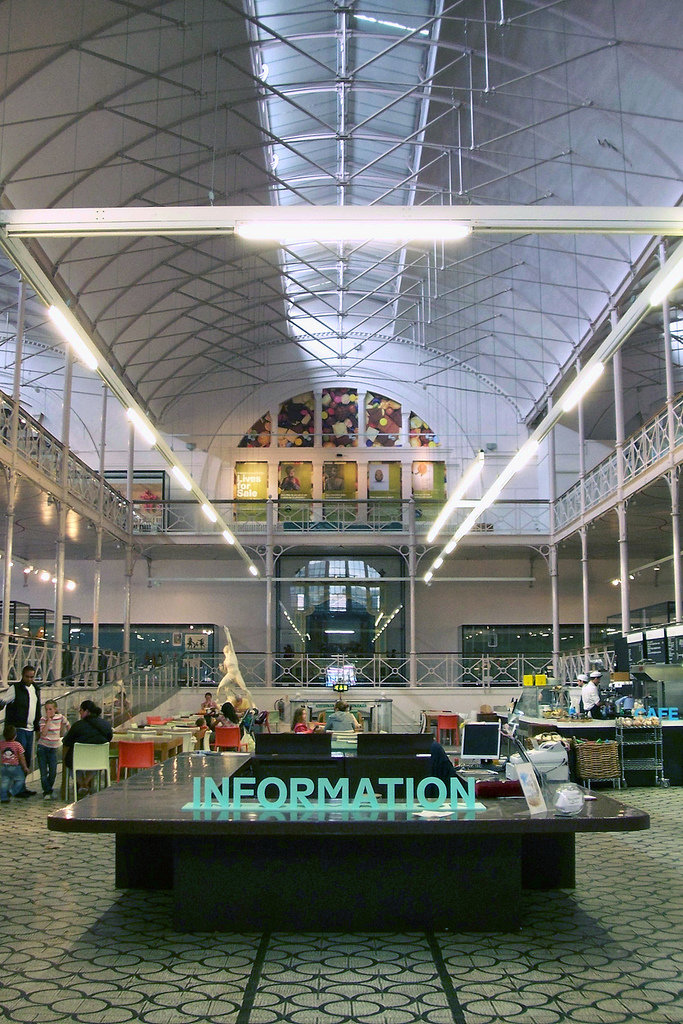 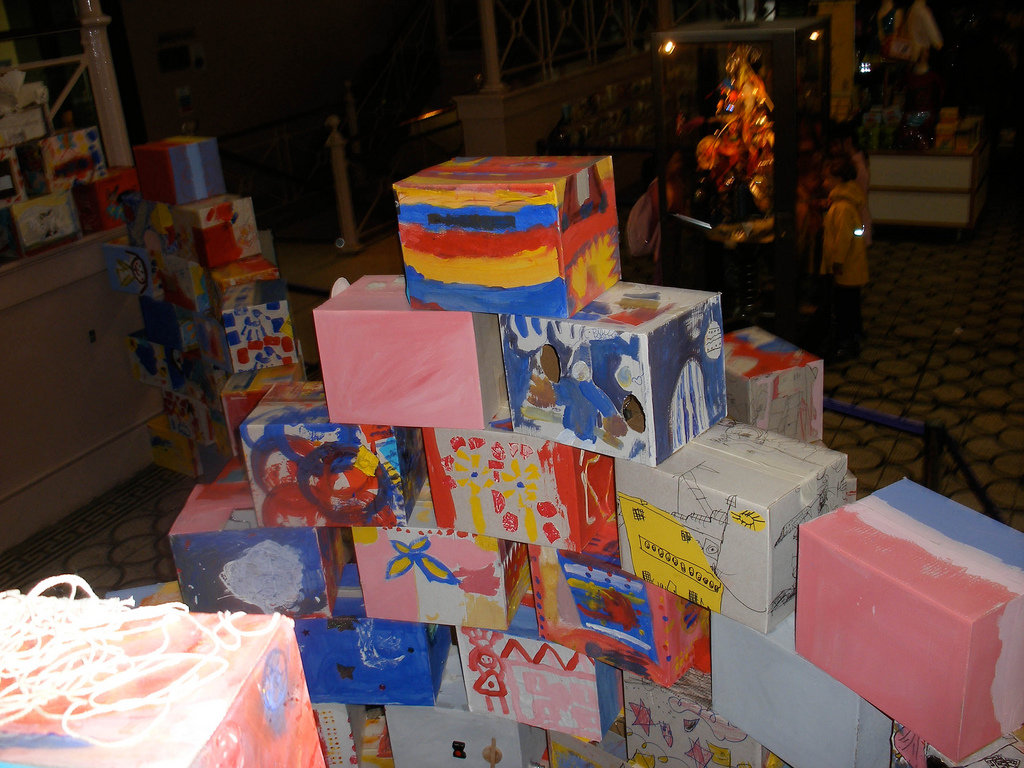 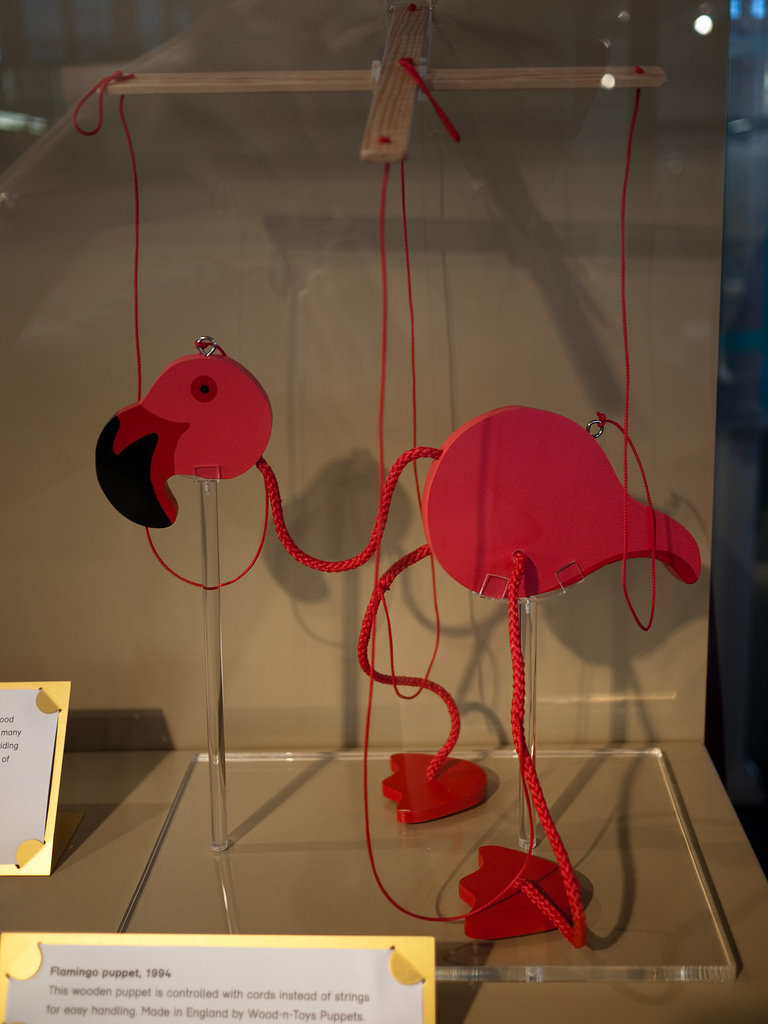 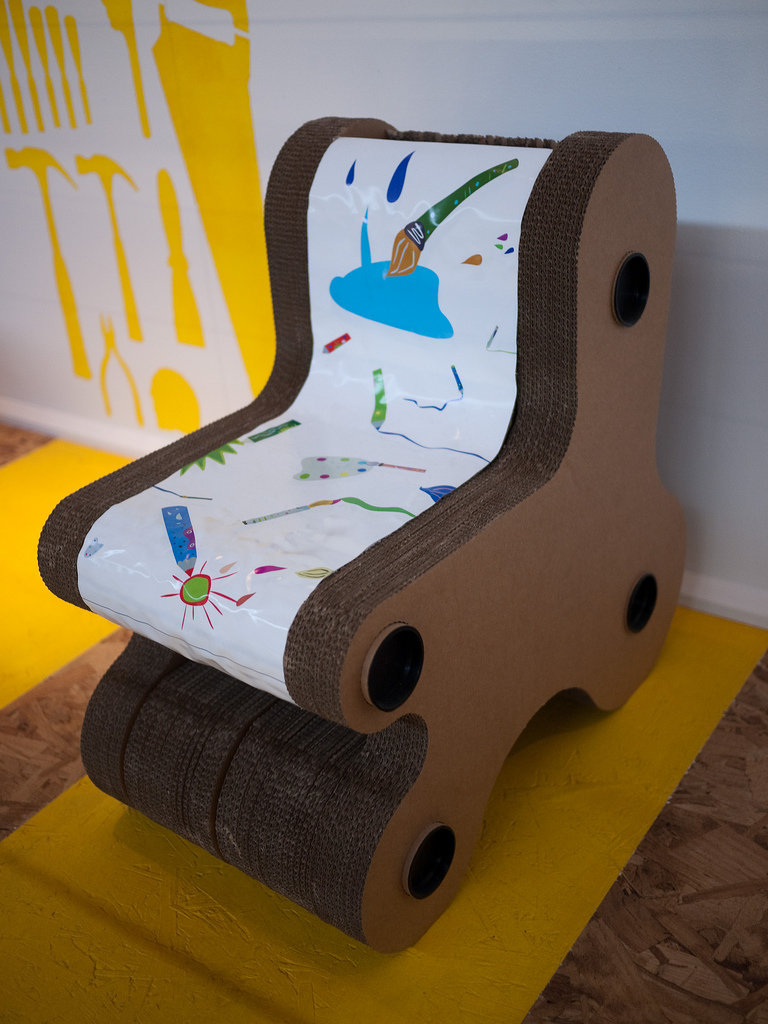 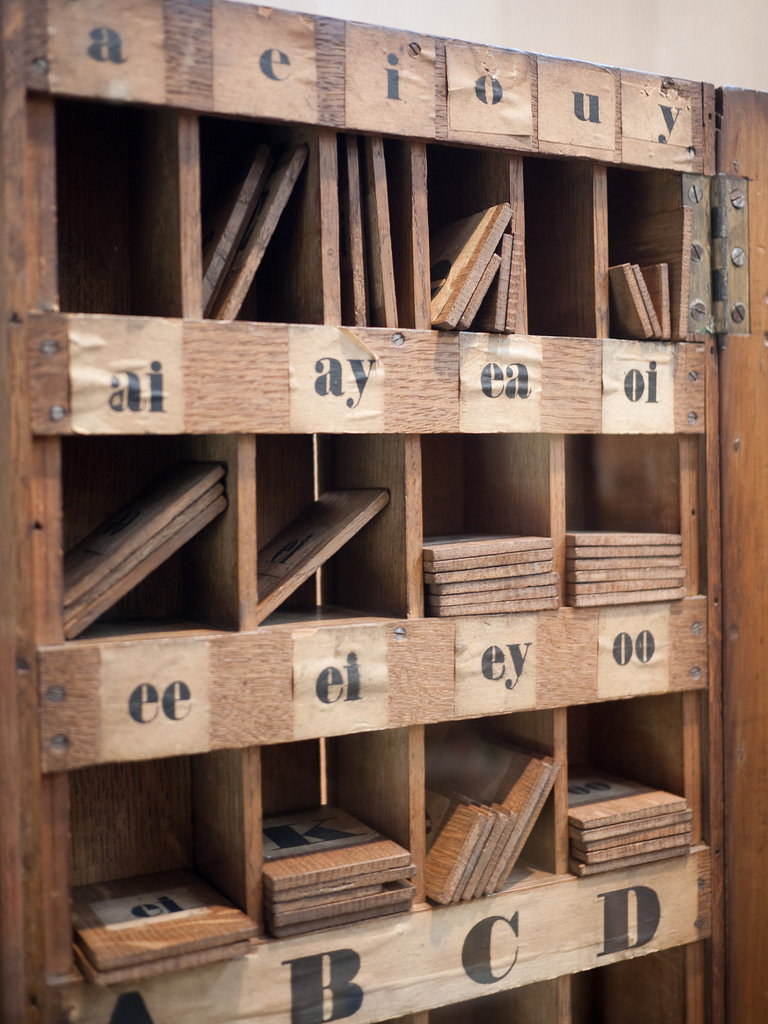 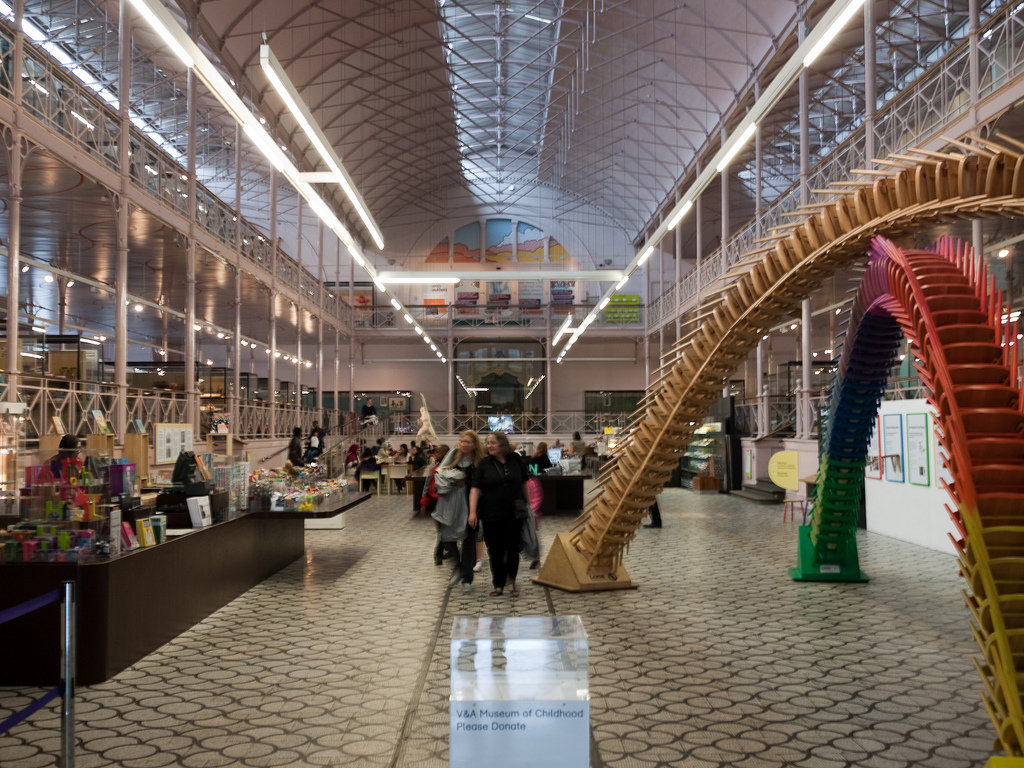 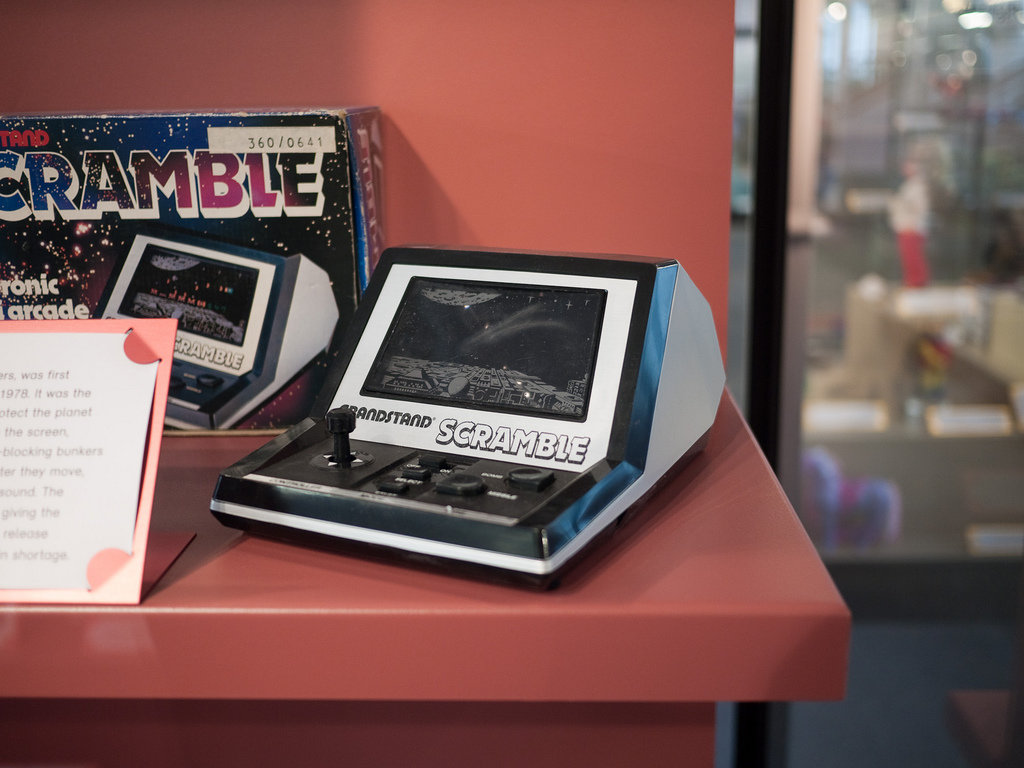 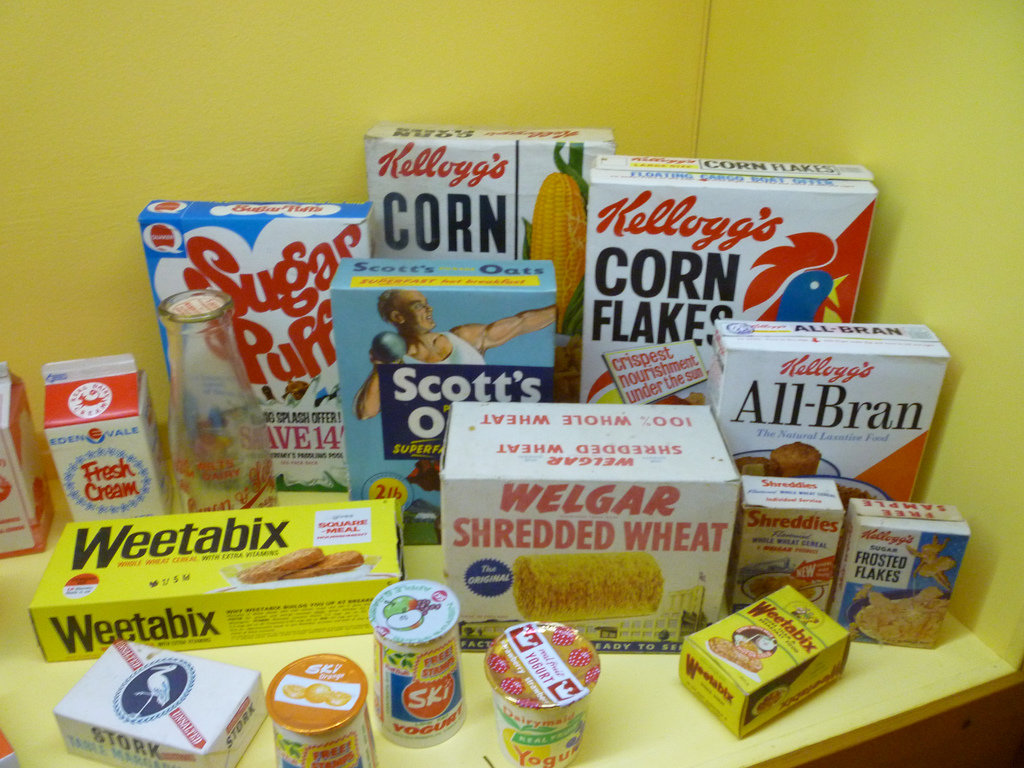 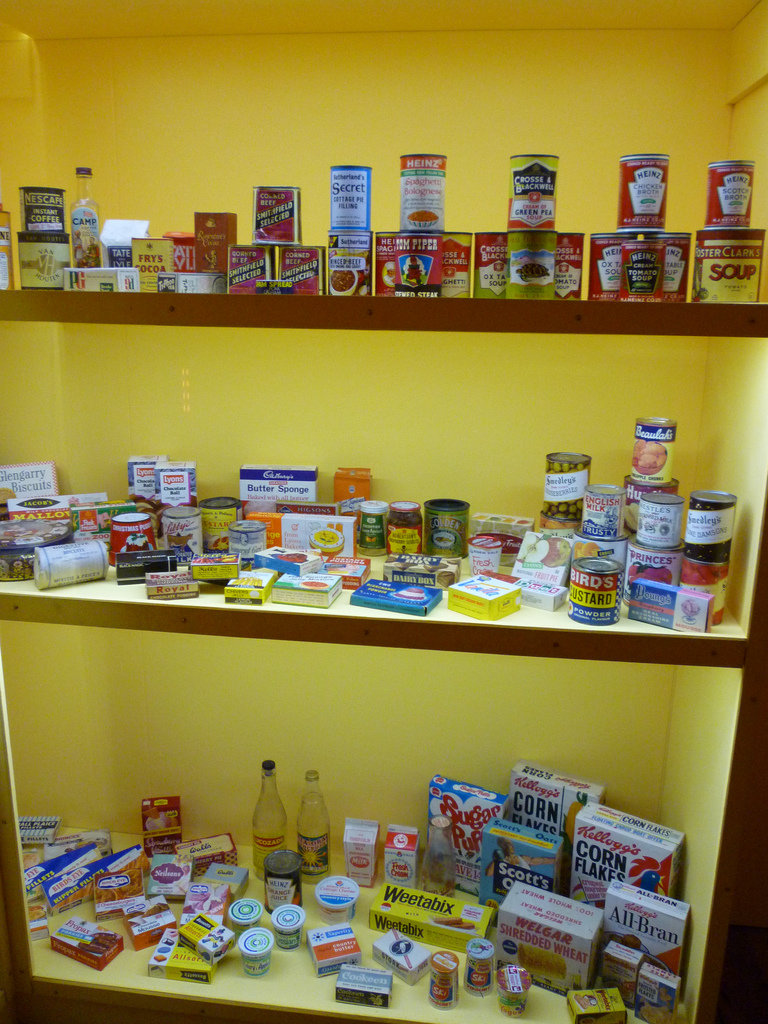 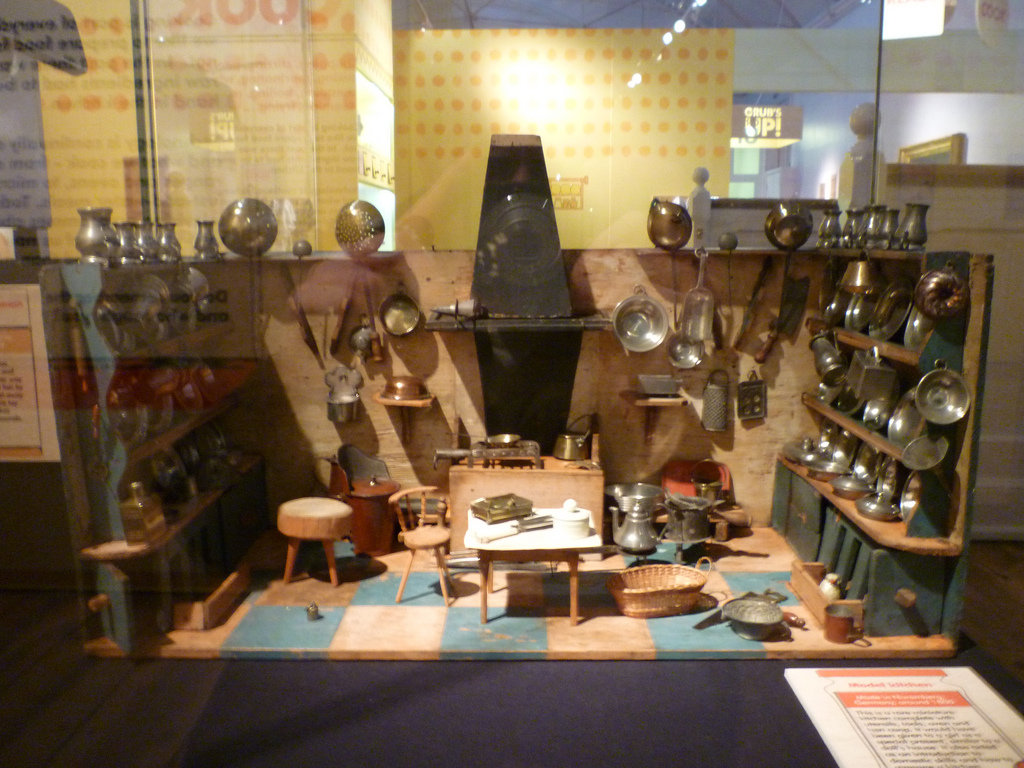 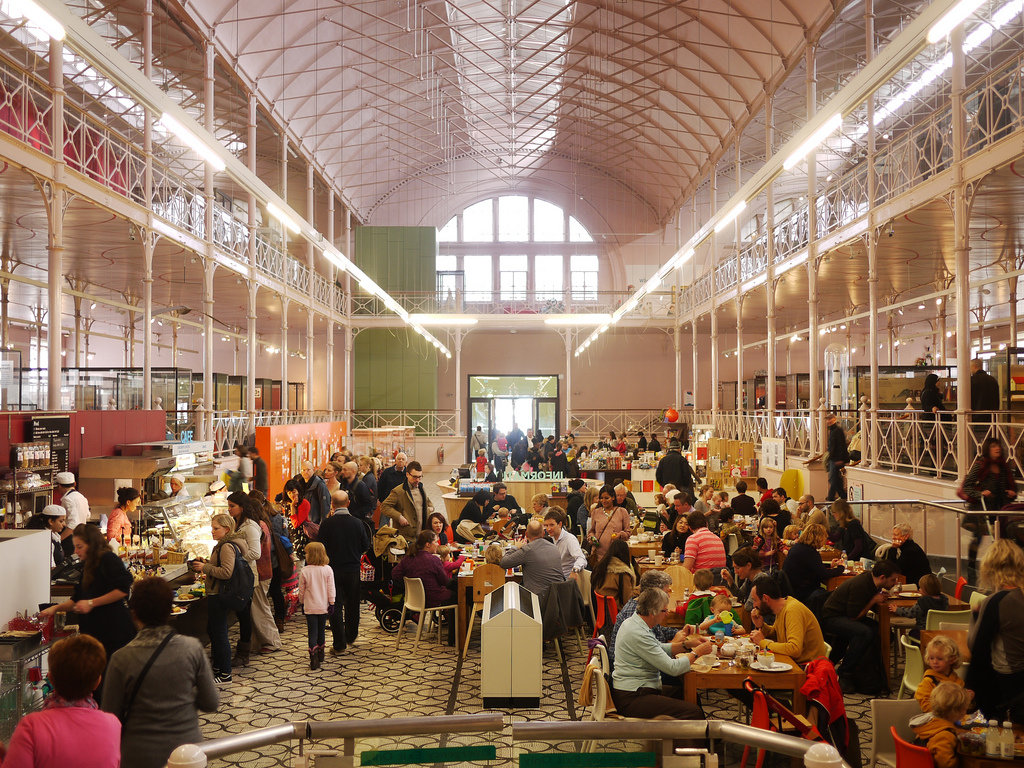 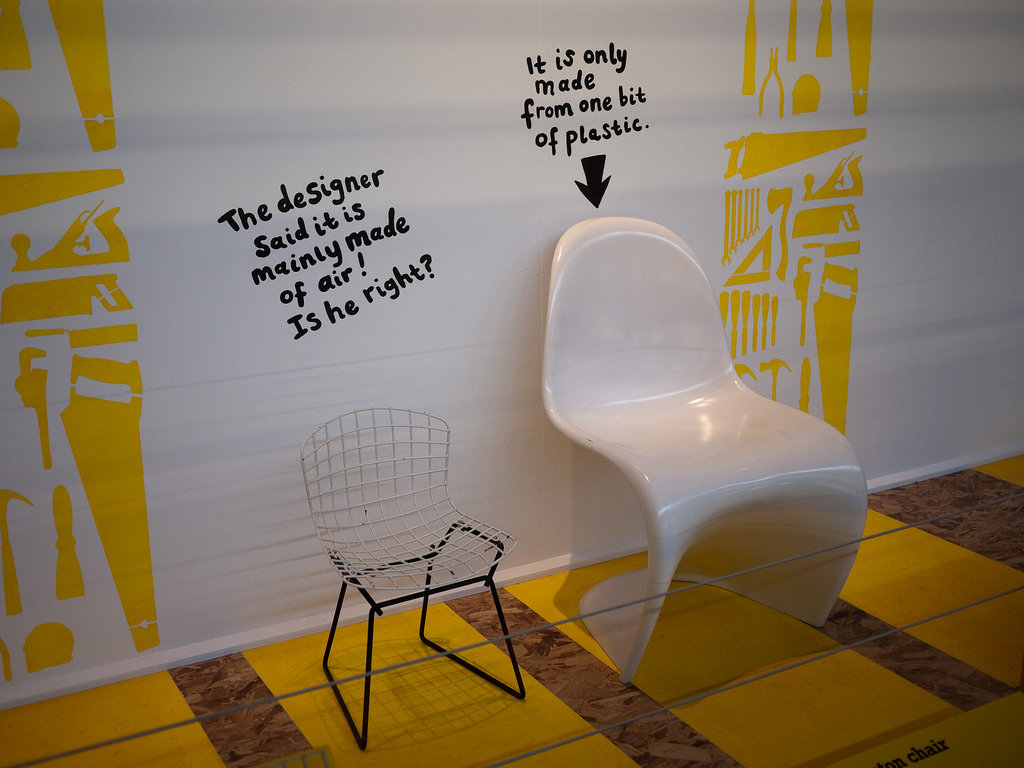 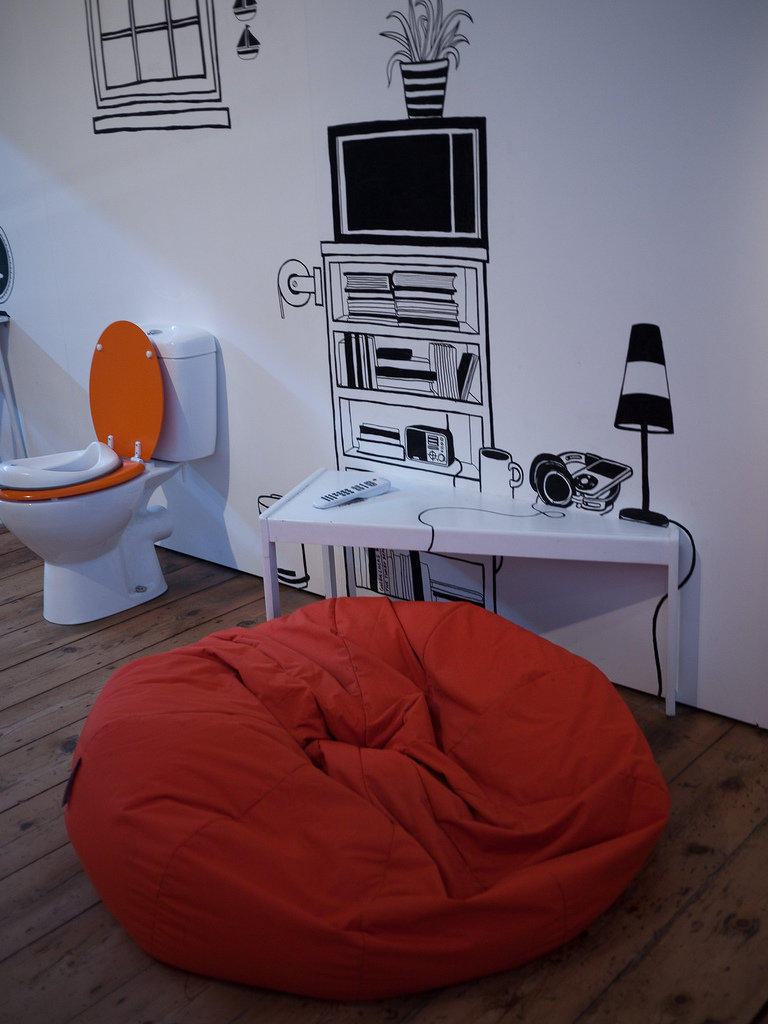 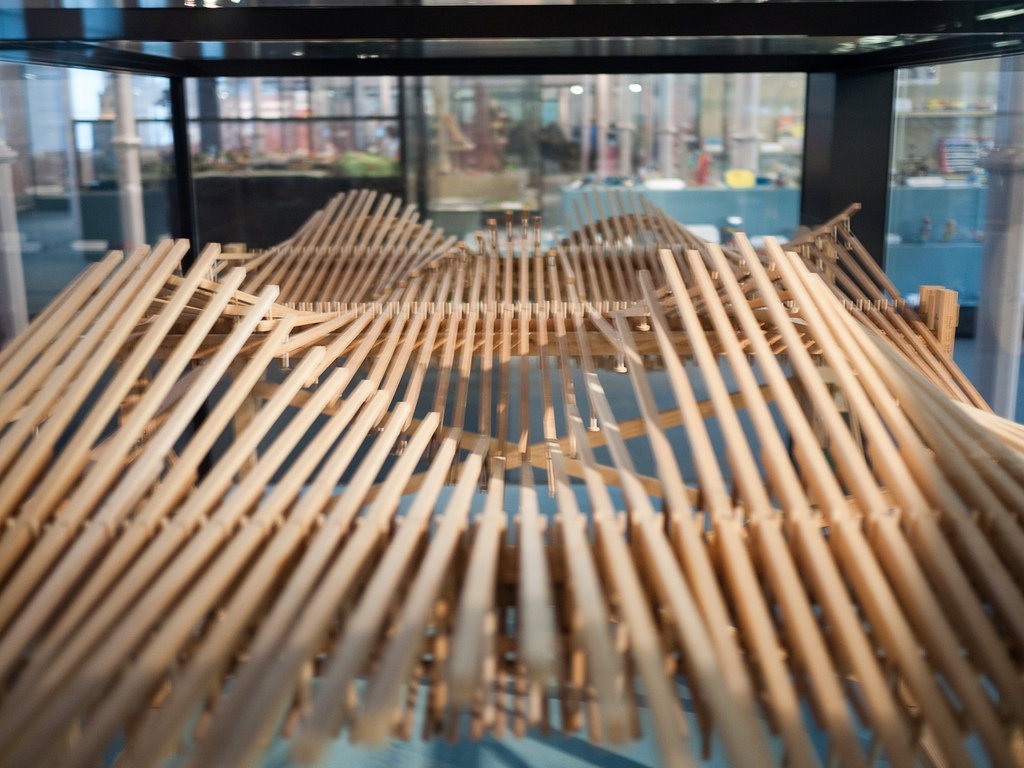 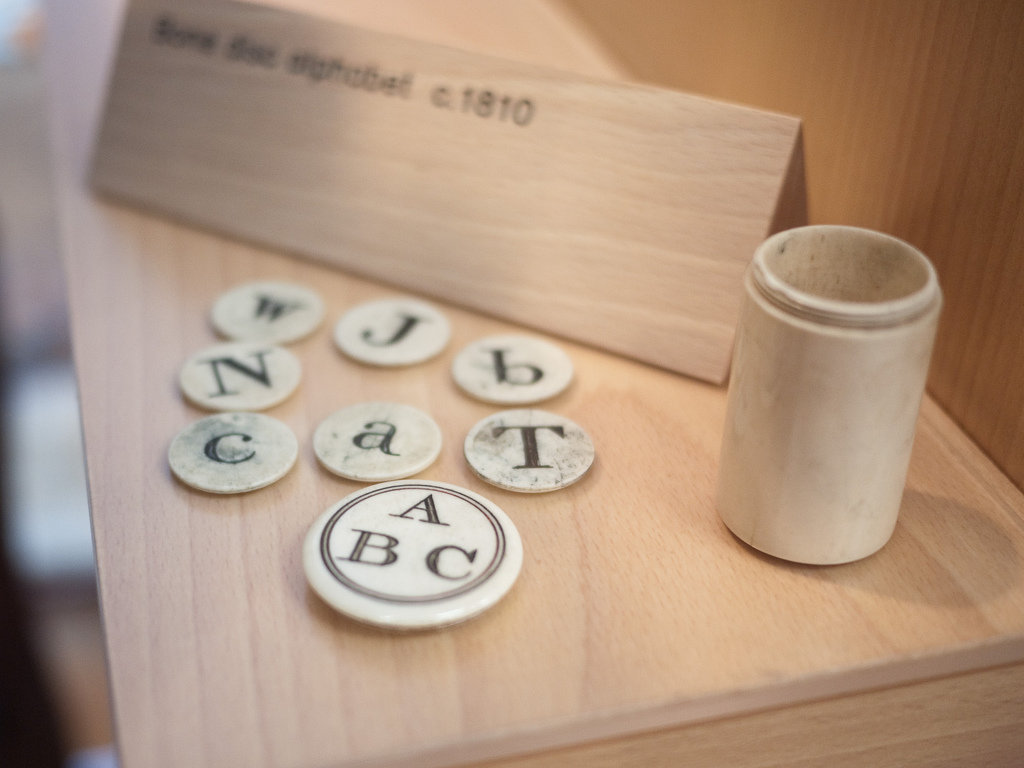 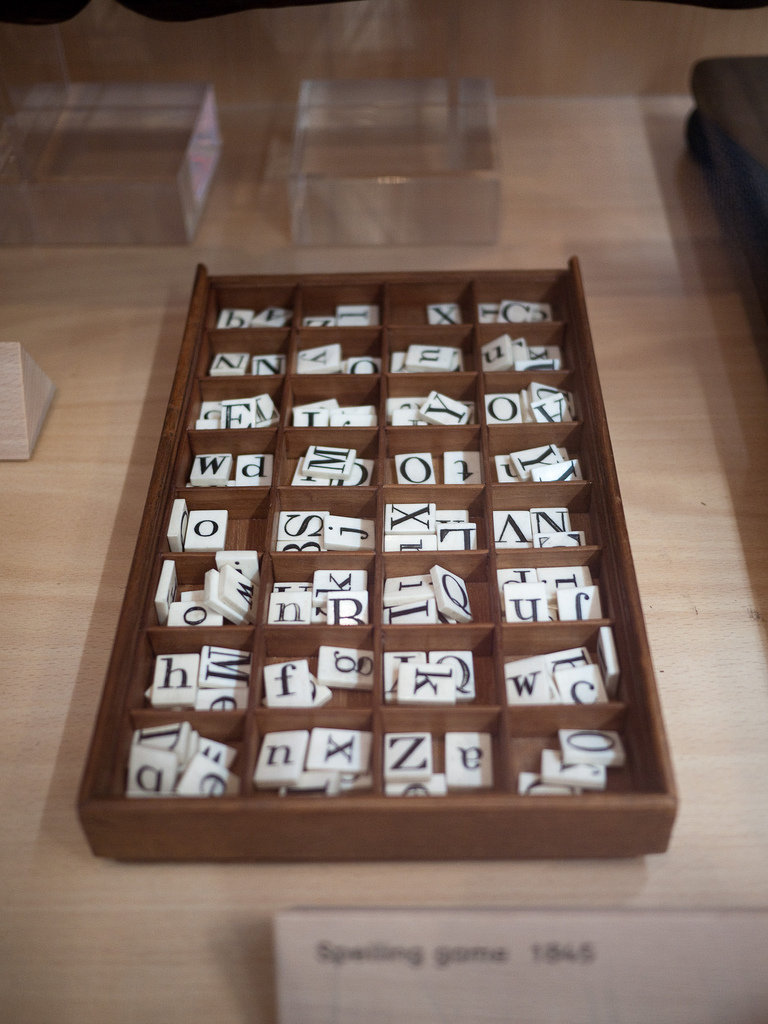 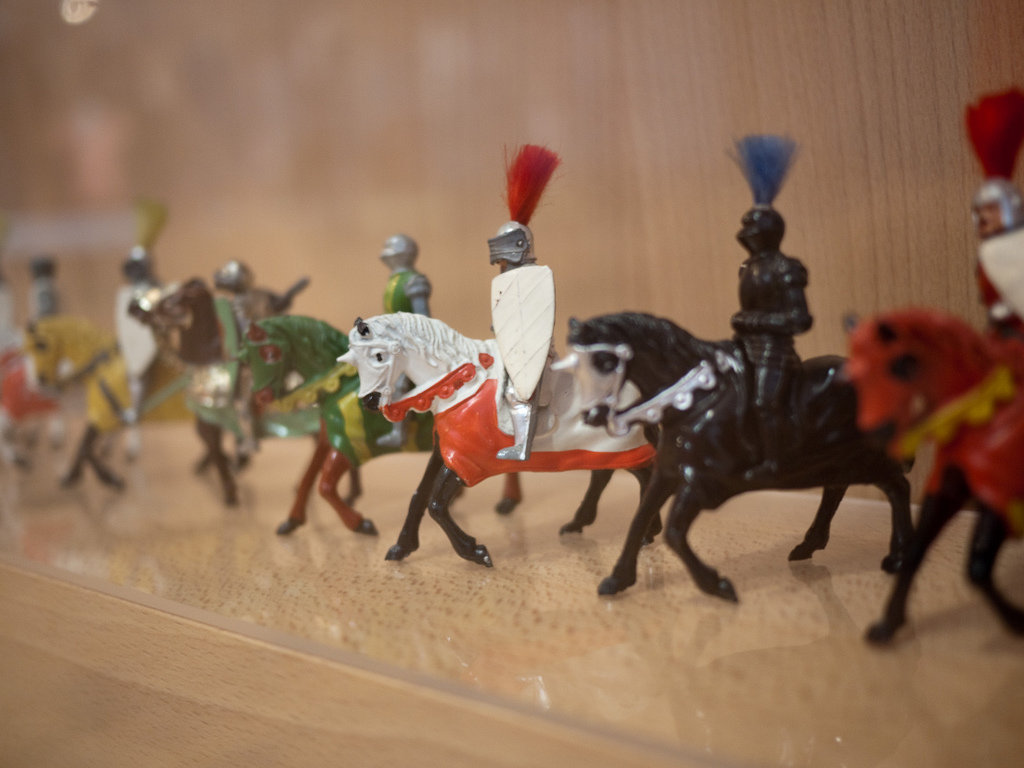 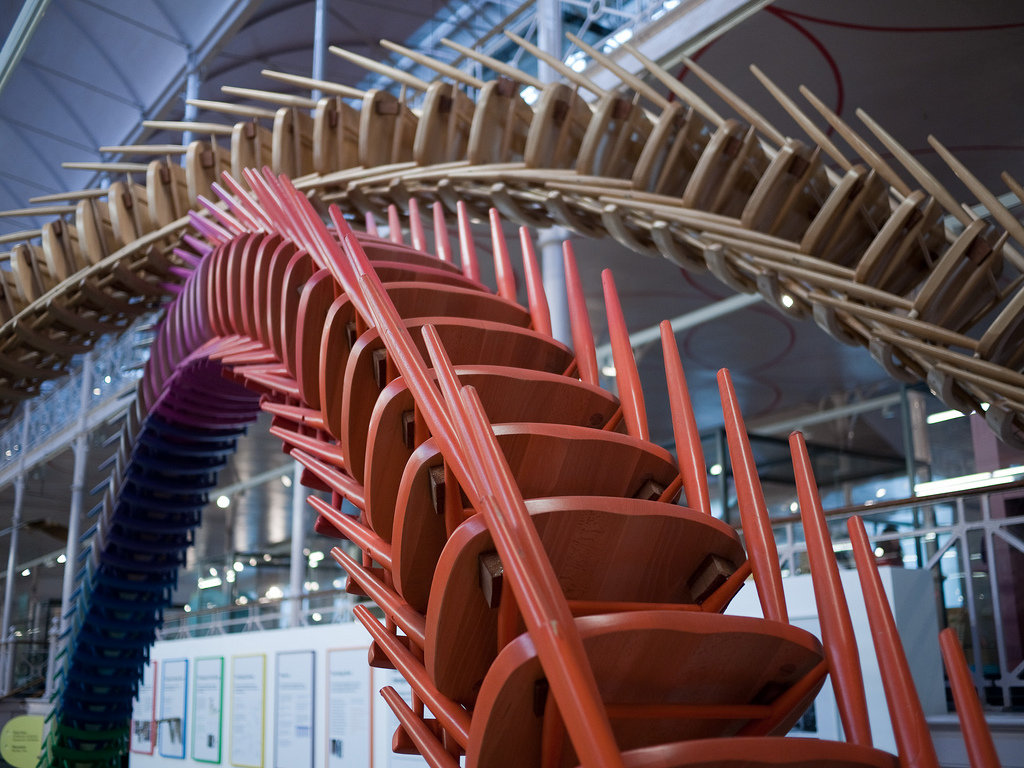 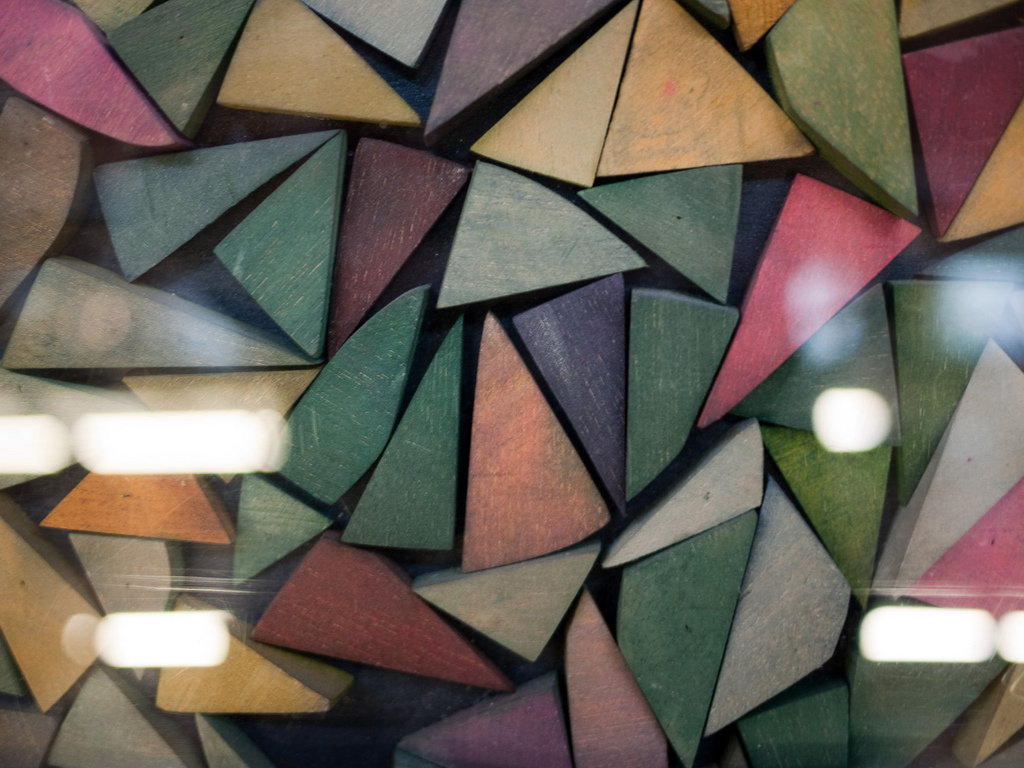