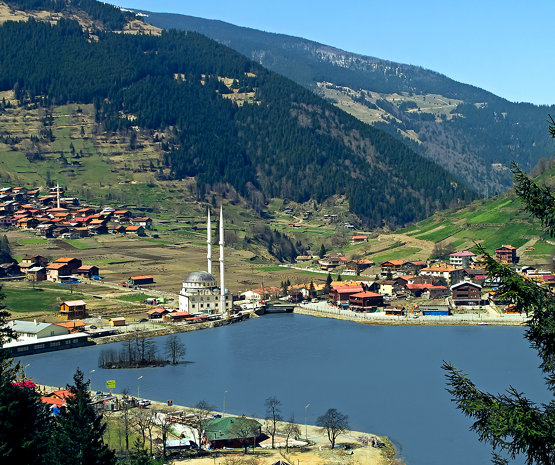 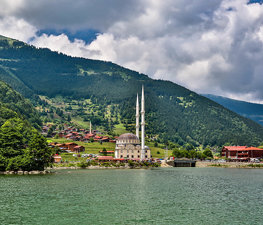 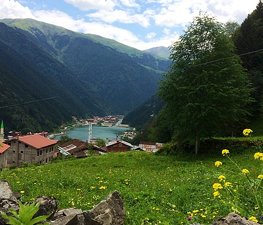 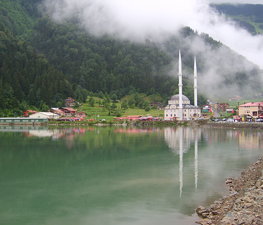 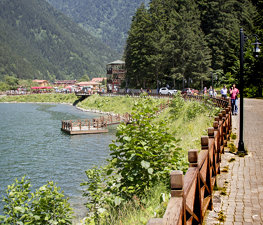 Uzungöl (Long Lake), or in the local Romeyka language: Şeraho, is a lake situated to the south of the city of Trabzon, in the Çaykara district of Trabzon Province, Turkey. Uzungöl is also the name of the village on the lake's coast. Over the years, the picturesque lake, its village and the surrounding valley have become popular tourist attractions. The lake is at a distance of 99 km from Trabzon's city center, and 19 km from Çaykara's district center. It was formed by a landslide, which transformed the stream bed into a natural dam, in the valley of the Haldizen Stream.

The area is most famous for its natural environment.[] Located in a valley between high rising mountains, the lake and village at first appear inaccessible. The surrounding mountain forests and fog, occasionally enveloping the lake at night, also add to the scenery.[]

The tourist boom of the recent years[] has attracted investors, who opened a number of hotels, restaurants, and souvenir shops in the village. The transport infrastructure has also been improved. In 2008, the government built a concrete barrier along the lake's shoreline, so that its waves would not wet the coastal roads around it. This has triggered protests by the locals, as well as ecologists concerned with environmental damage, who stated that it has turned the lake into a giant artificial pool.

Nora Deeb
Super lovely village. Clean, quiet, and the people here are very friendly and generous. The only thing I hate is that the antiques are more pricy comparing to them in Trabzon and Istanbul. ❤️☀️

Kholod ➰
Cool place for people looking for cold weather! It was a bit crowded though! Enjoyed my time there, they have many food options but must look around to chose a good one

Amna Ob
Beautiful!!! Green everywhere in summer but very crowded too. Nice cafes and restaurants around the lake. You have to see the place from the top of the mountains!

N B
One of the most beautiful places in Turkey. The air, the nature, the view is just great. Go and see it before it is going to be overcrowded by tourists! ????

abeer ad
Lovely place, wonderful view and whether.. restaurants and mini shops around the lake, and some fun activities at the other end.

Zilkale is a medieval castle located in the Fırtına Valley (

Kiz Kulesi is a medieval castle located on small islet, 1 km west of 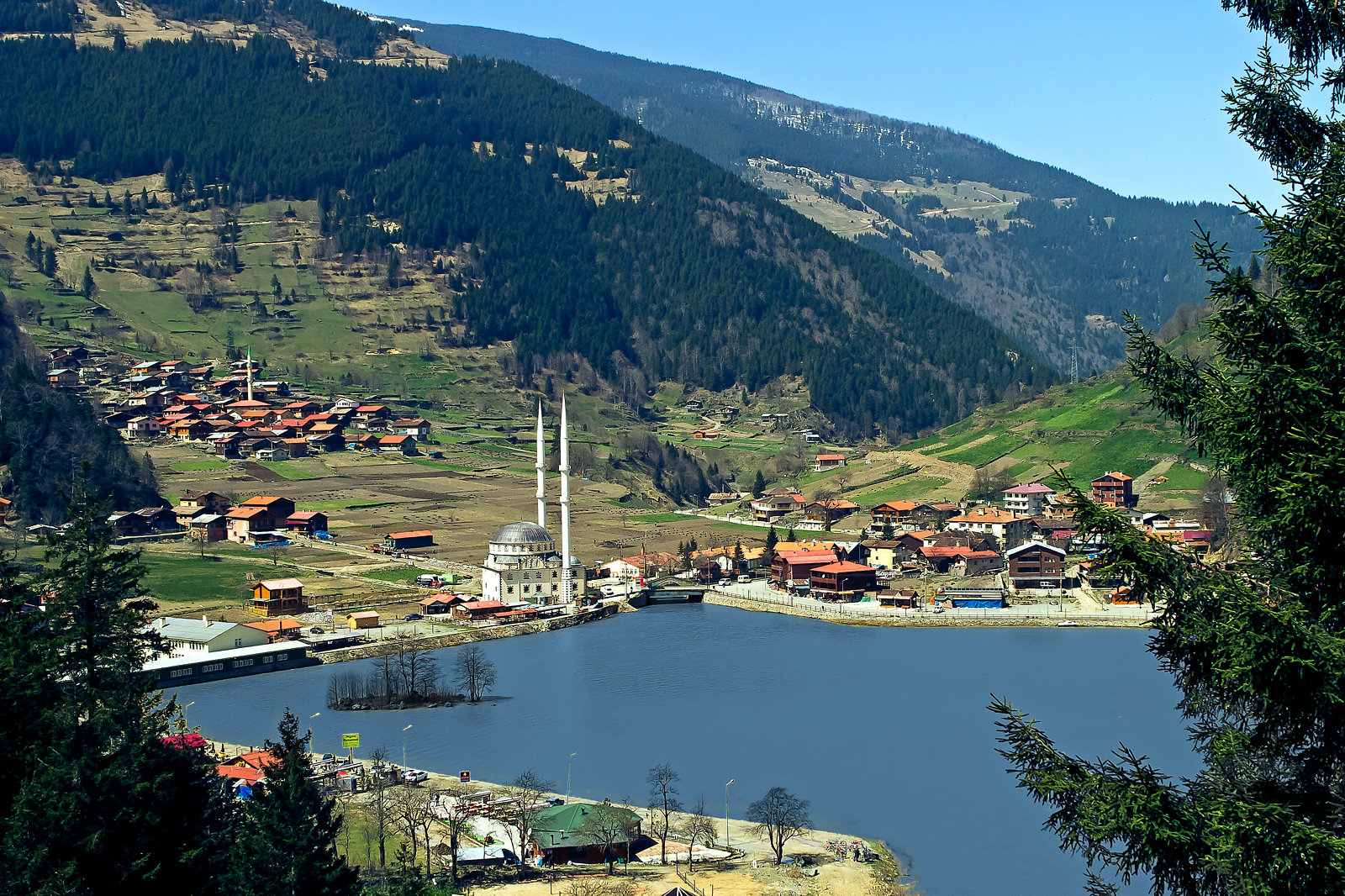 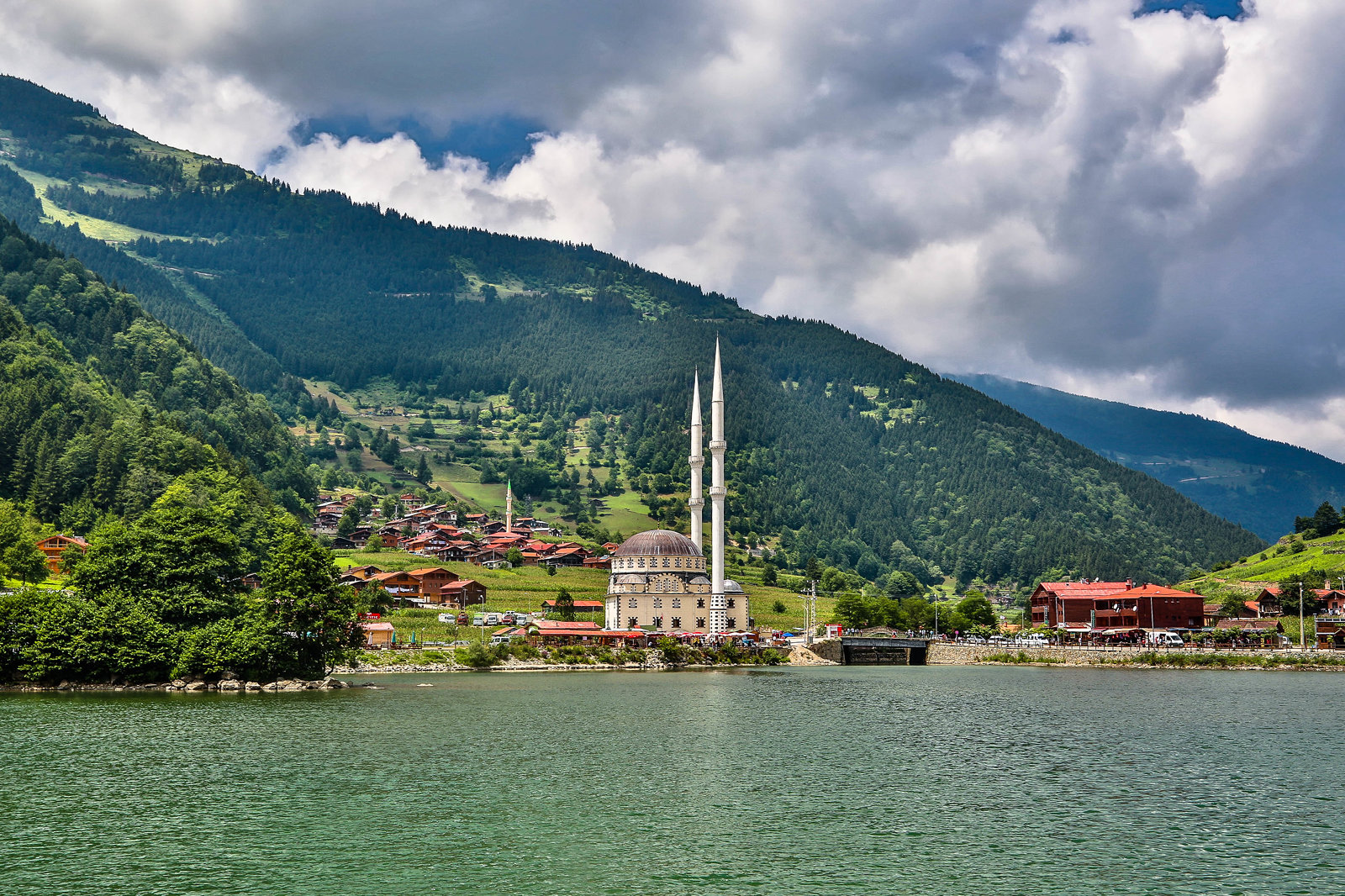 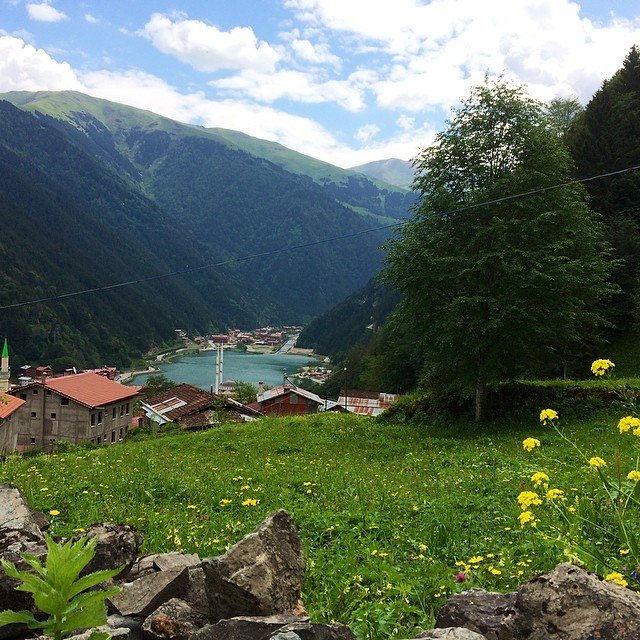 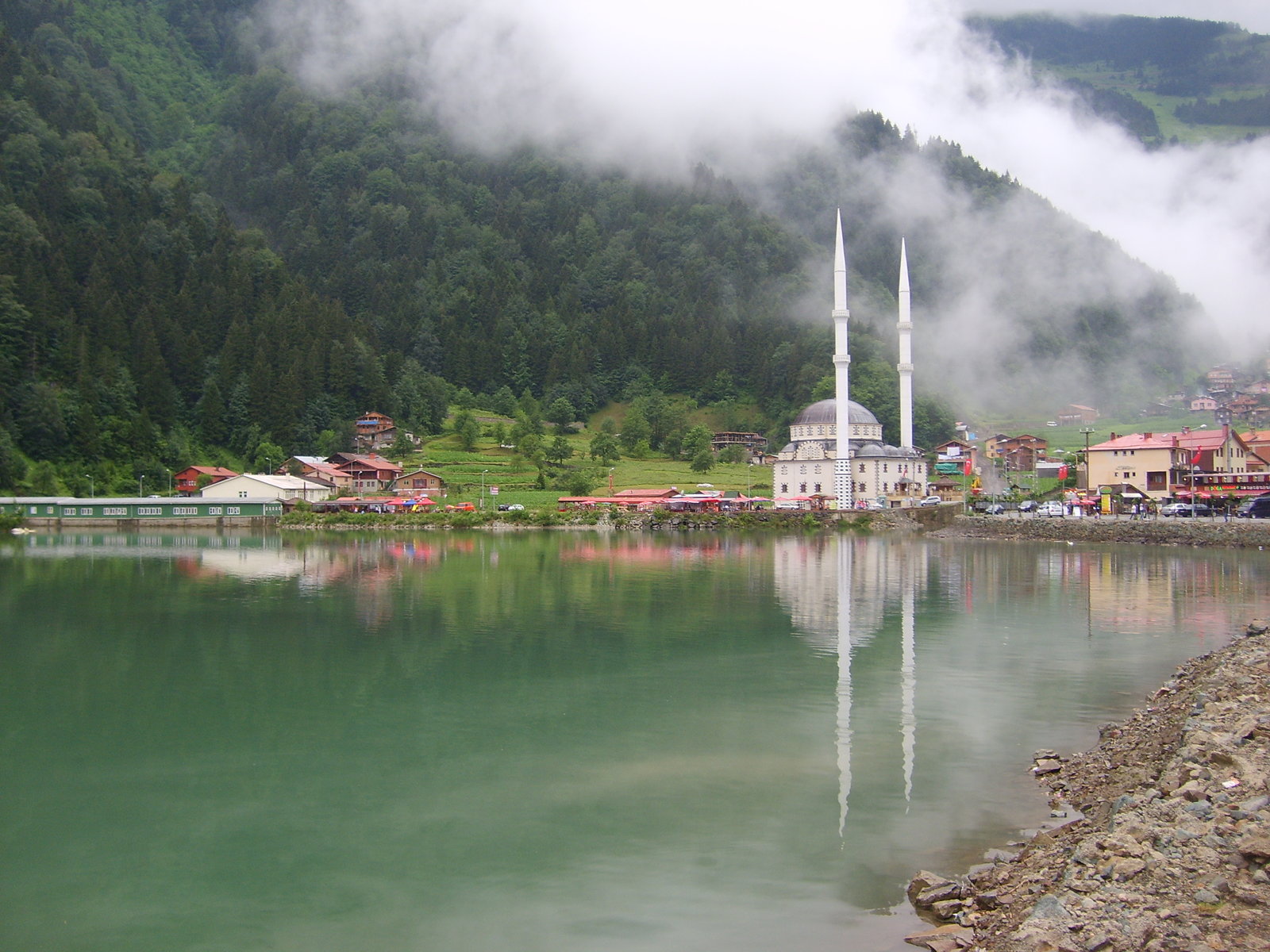 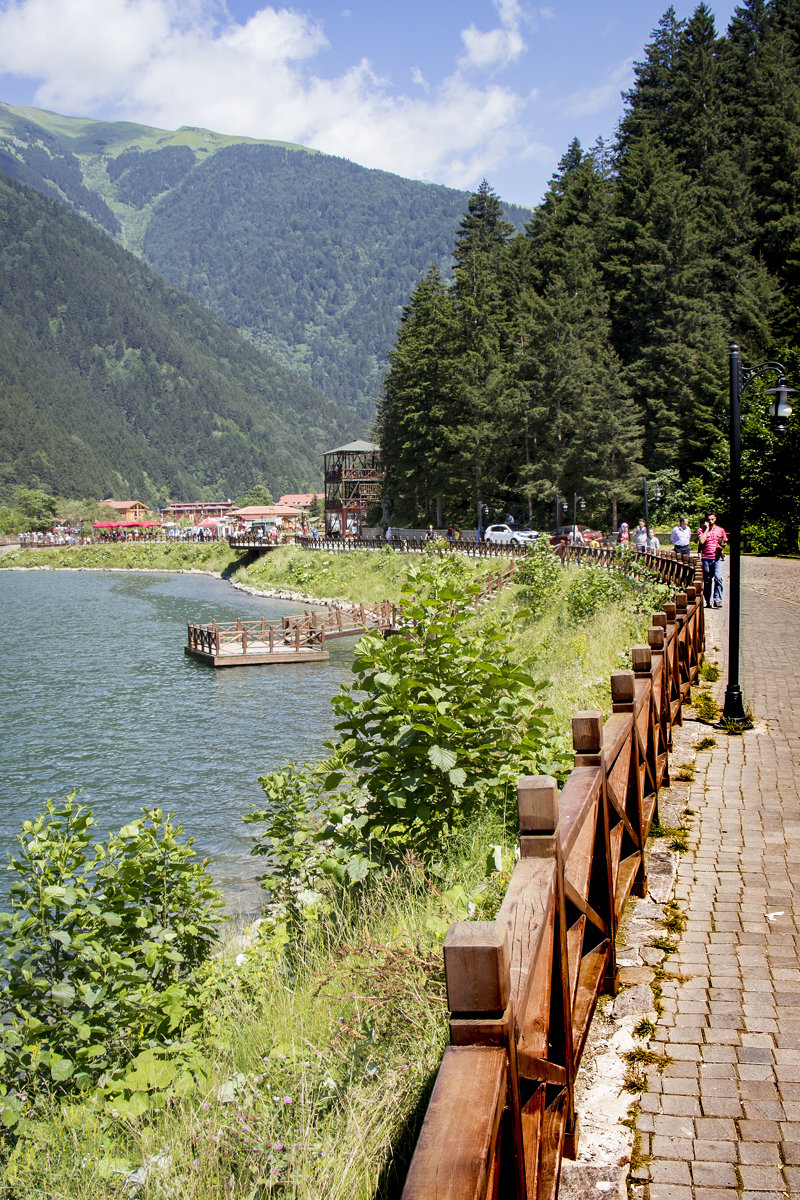 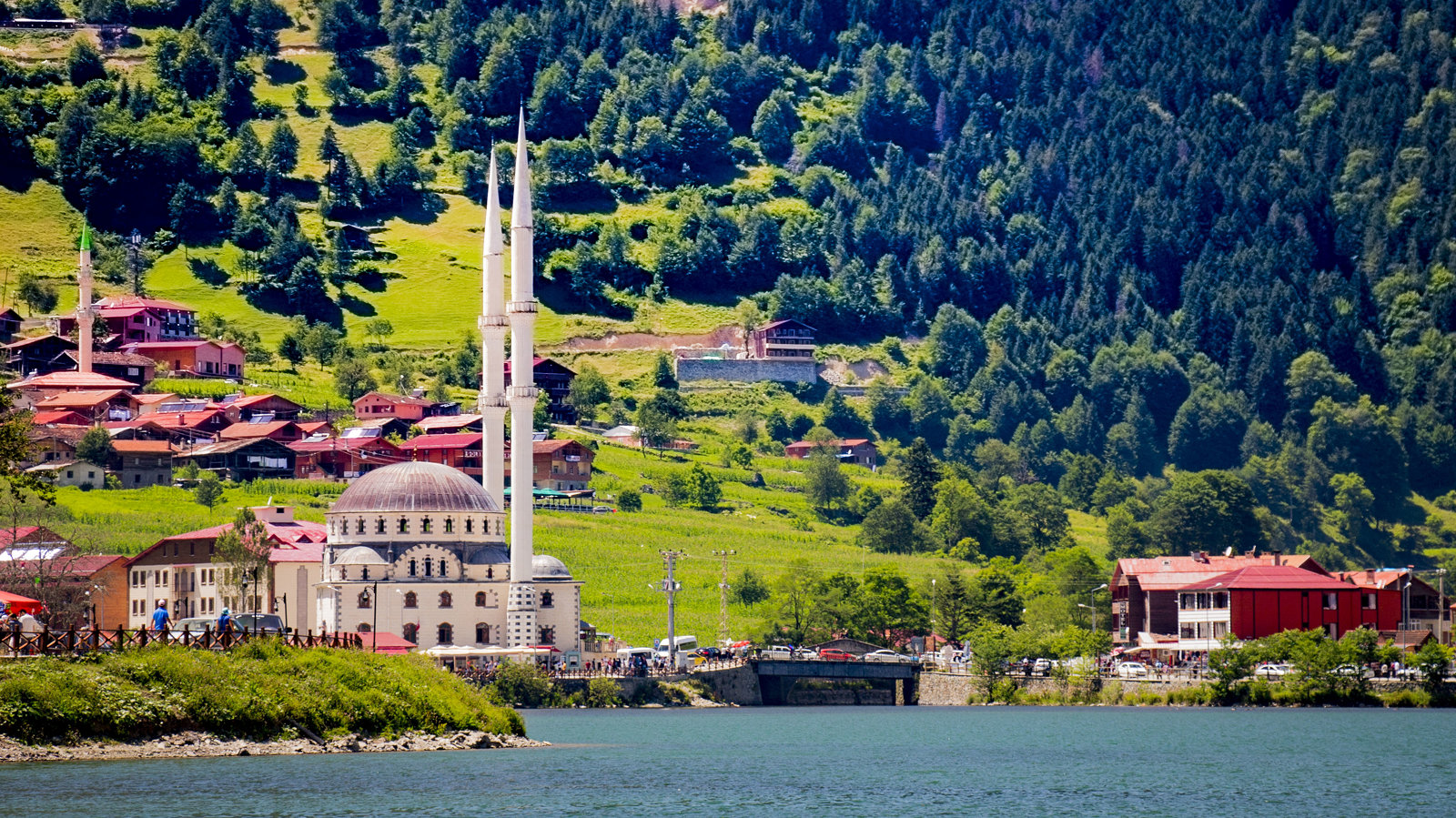 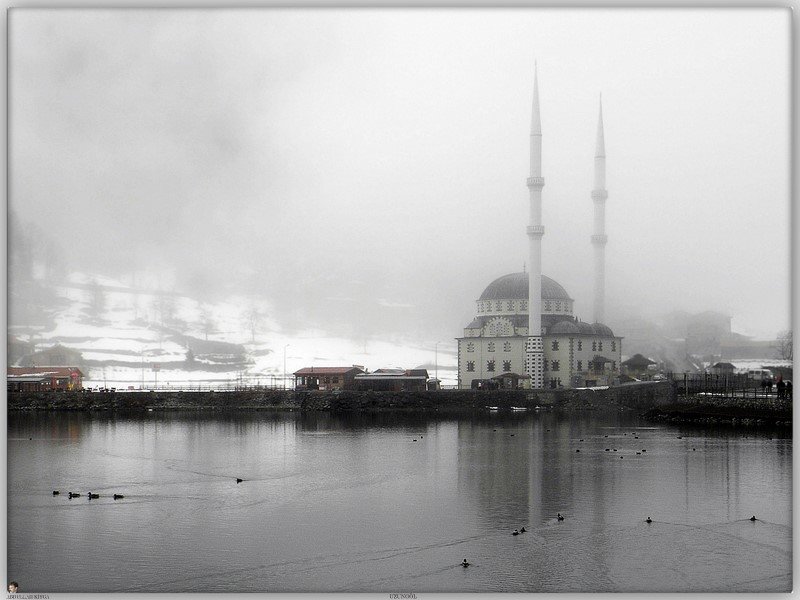 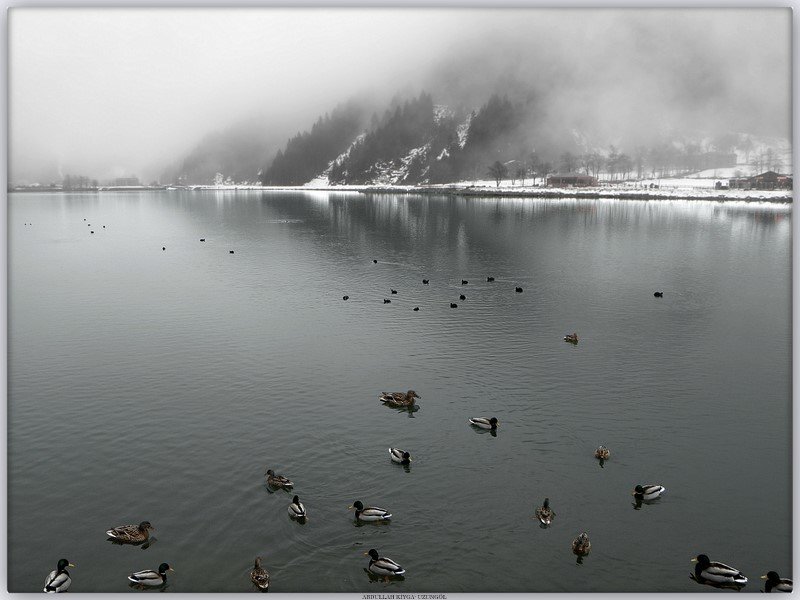 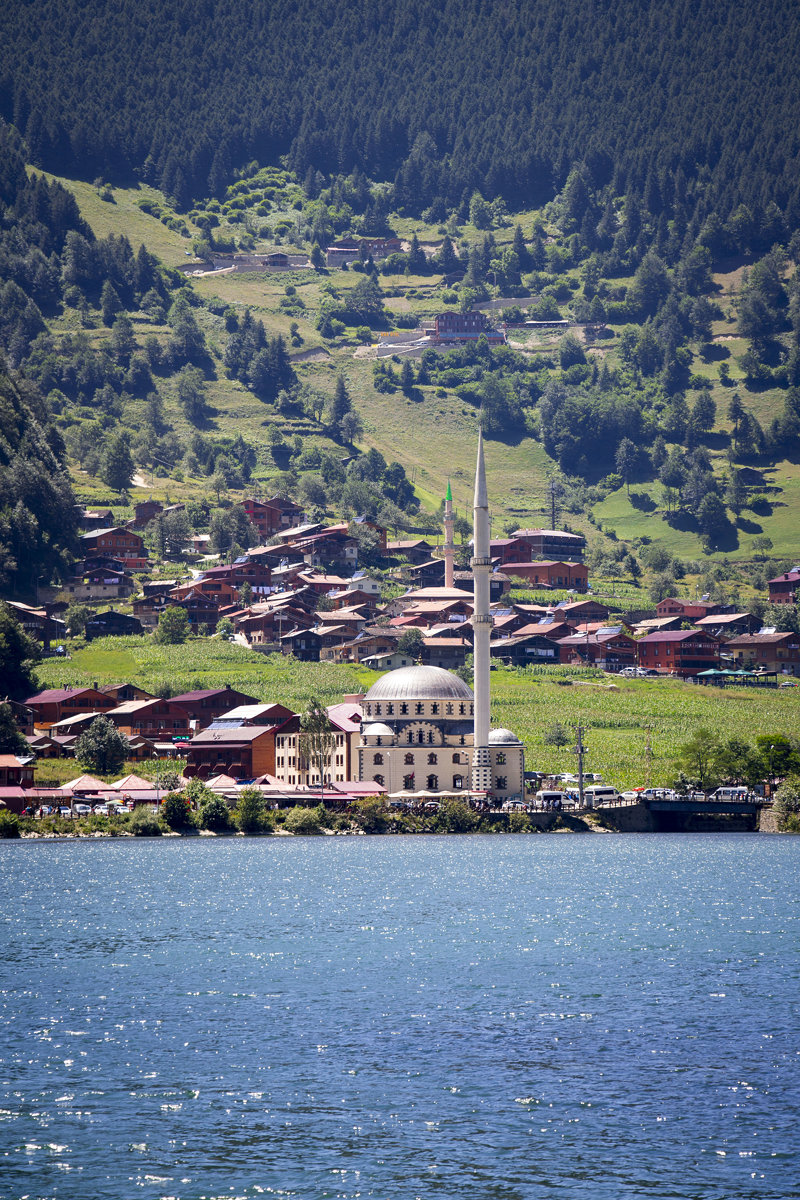 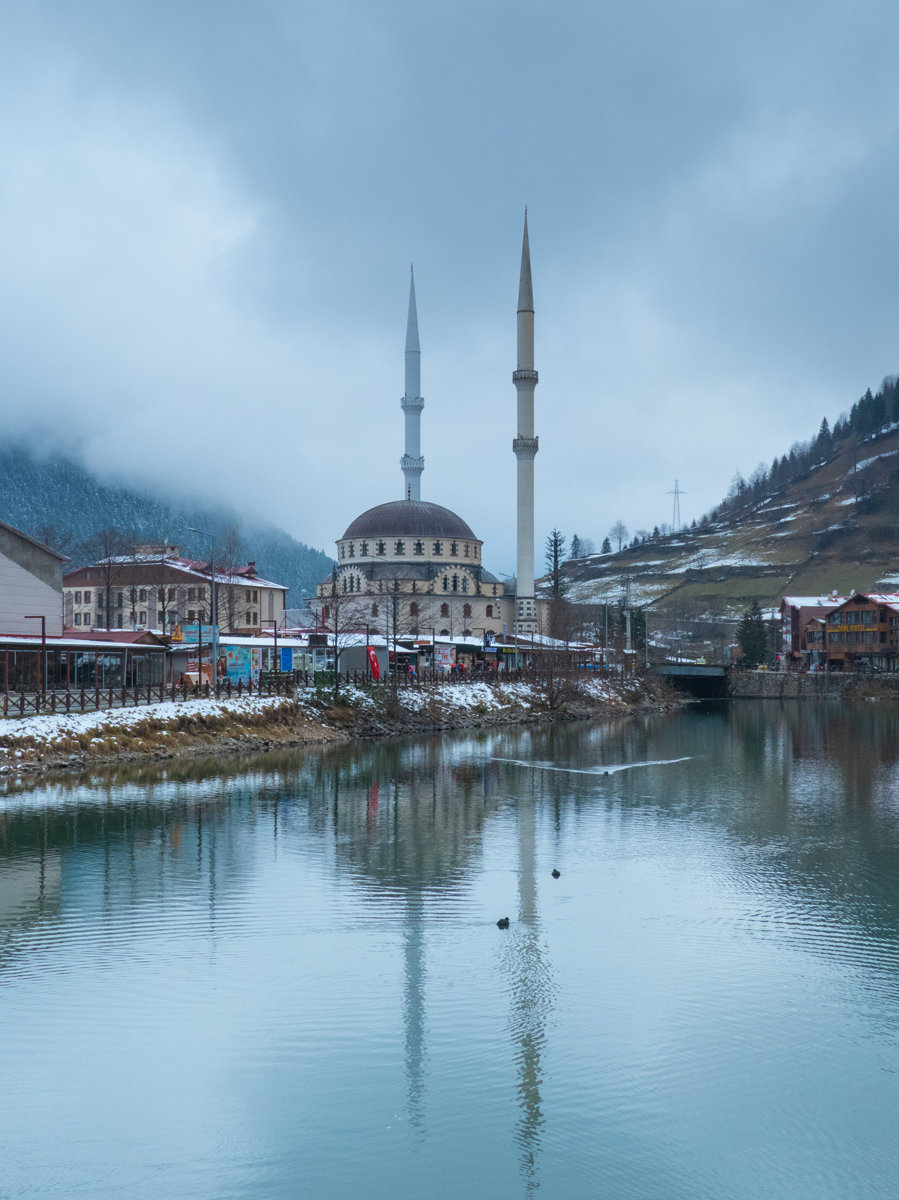 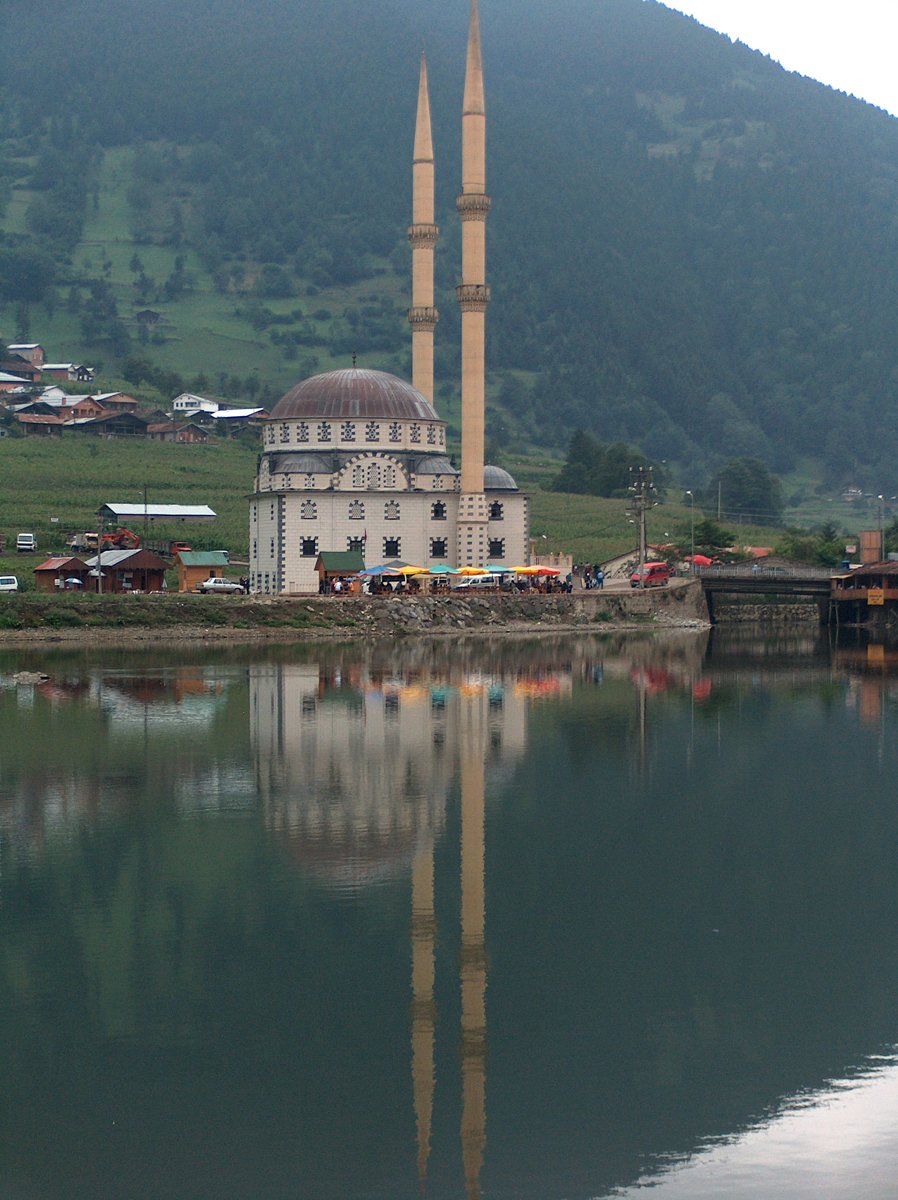 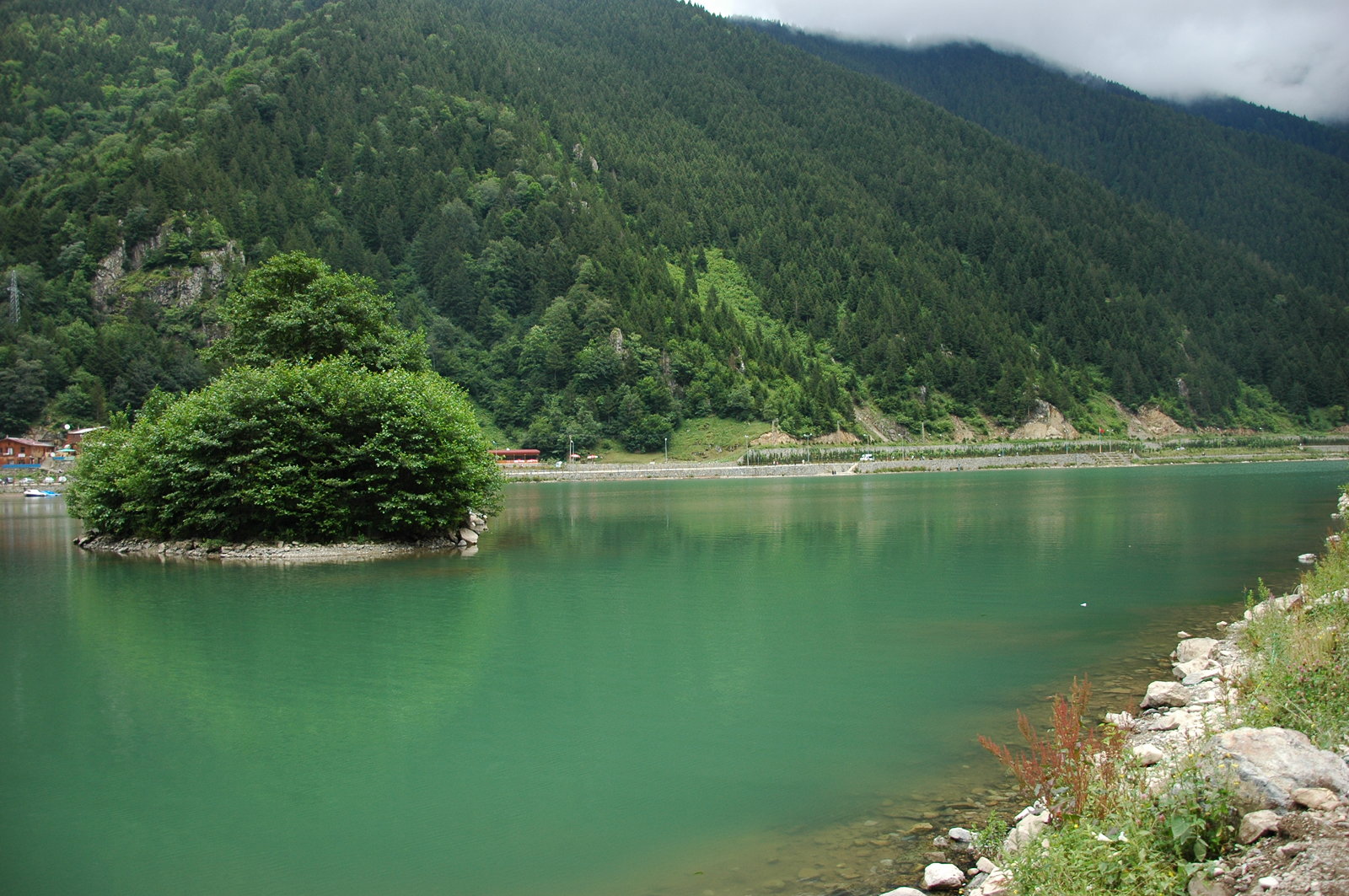 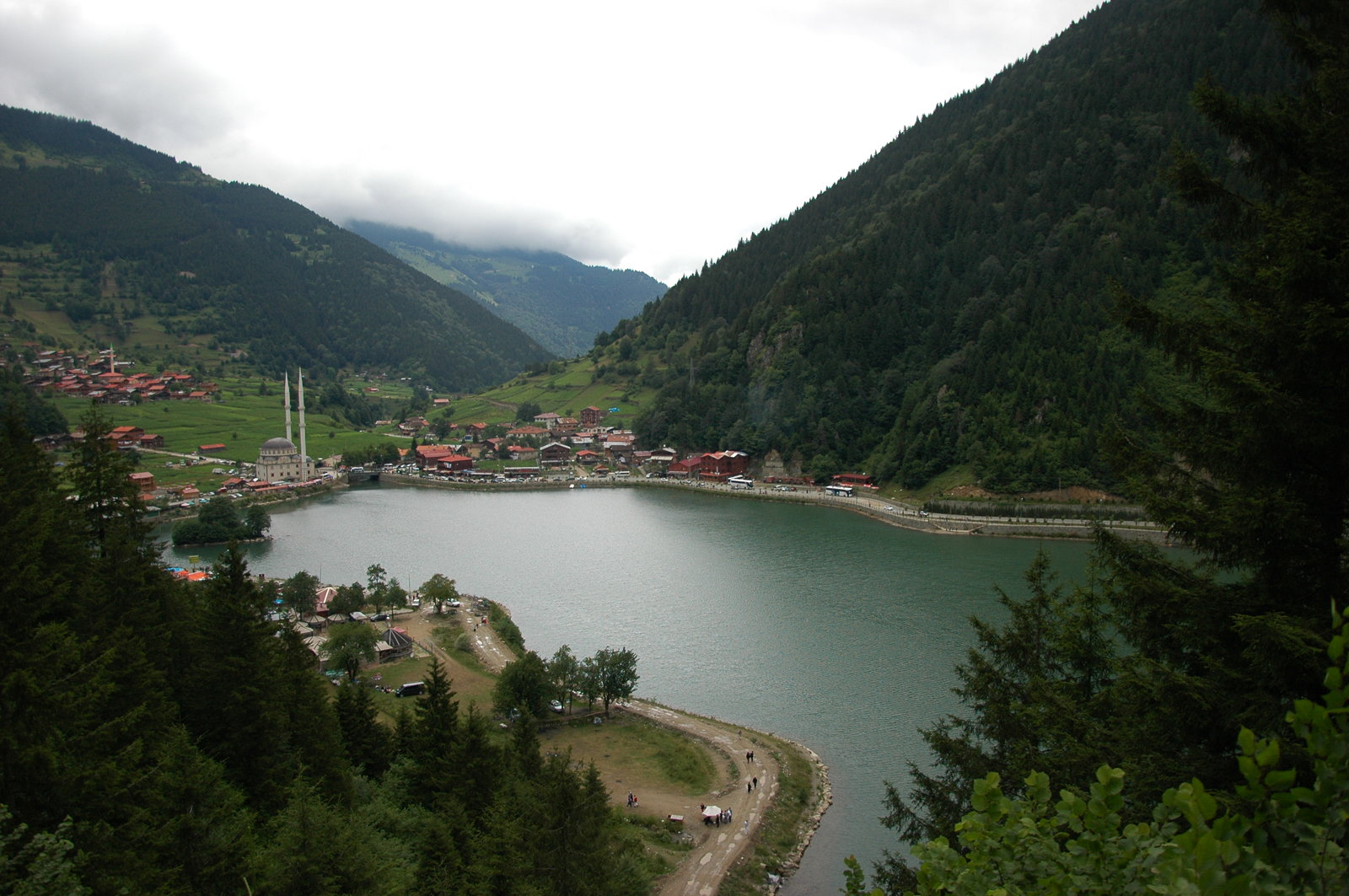 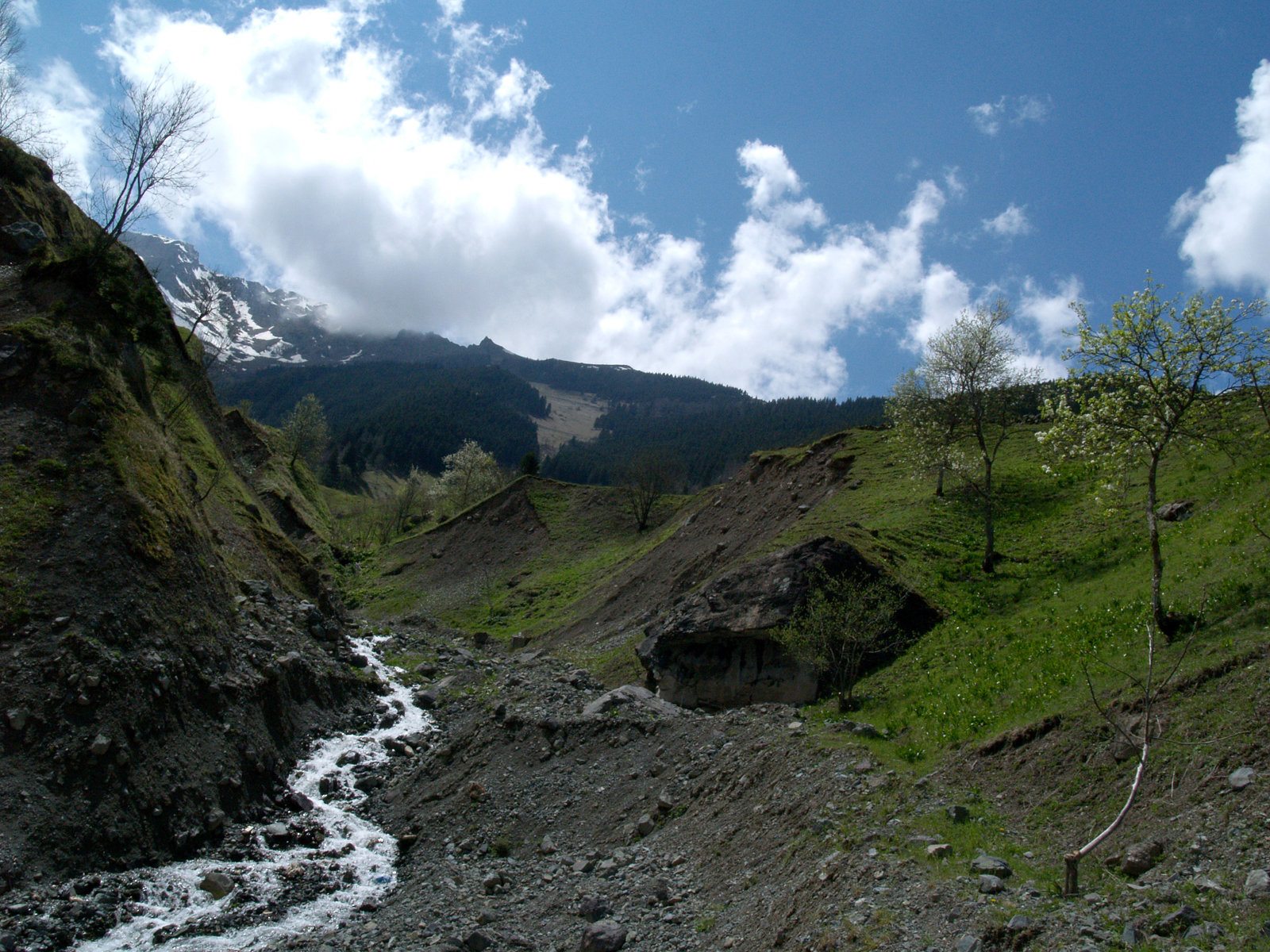