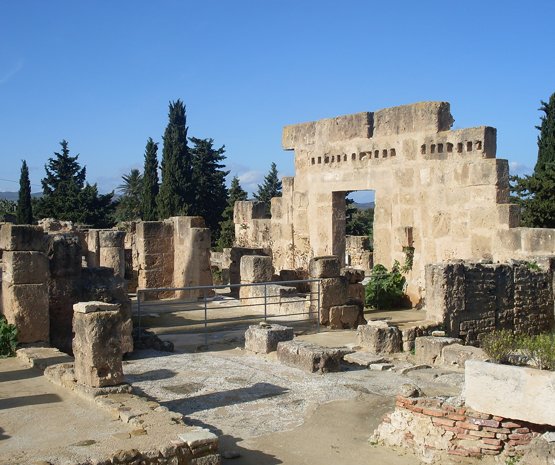 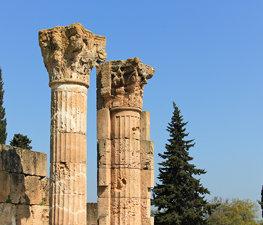 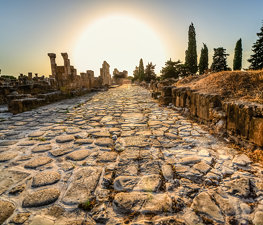 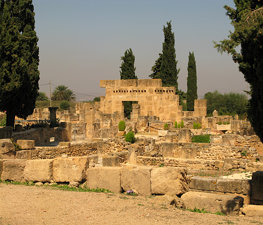 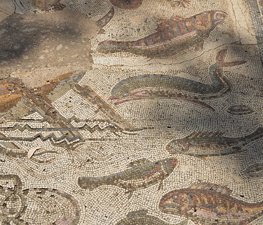 Utica is an ancient city northwest of Carthage near the outflow of the Medjerda River into the Mediterranean Sea, traditionally considered to be the first colony founded by the Phoenicians in North Africa. Today, Utica no longer exists, and its remains are located not on the coast where it once lay, but further inland because deforestation and agriculture upriver led to massive erosion and the Medjerda River silted over its original mouth.

Utica was founded as a port located on the trade route leading to the Straits of Gibraltar and the Atlantic, thus facilitating Phoenician trade in the Mediterranean. The actual founding date of Utica is controversial. Several classical authors date its foundation around 1100 BC. The archaeological evidence, however, suggests a foundation no earlier than the eighth century BC. Although Carthage was later founded about 40 km. from Utica, records suggest “that until 540 BC Utica was still maintaining political and economic autonomy in relation to its powerful Carthaginian neighbor”. By the fourth century BC, Utica came under Punic control but continued to exist as a privileged ally of Carthage.

This relationship between Carthage and Utica began to disintegrate after the First Punic War, with the outbreak of rebellion among mercenaries who had not received compensation for their service to Carthage. Originally, Utica refused to participate in this rebellion, so that the Libyan forces led by Spendius and Matho laid siege to Utica and nearby Hippocritae. The Carthaginian generals Hanno and Hamilcar then came to Utica's defense, managing to raise the siege, but "the severest blow of all… was the defection of Hippacritae and Utica, the only two cities in Libya which had…bravely faced the present war…indeed they never had on any occasion given the least sign of hostility to Carthage.” Eventually, the forces of Carthage proved victorious, forcing Utica and Hippacritae to surrender after a short siege.

Utica again defied Carthage in the Third Punic War, when it surrendered to Rome shortly before the breakout of war in 150 BC. After its victory, Rome rewarded Utica by granting it an expanse of territory stretching from Carthage to Hippo. As a result of the war, Rome created a new province of Africa, and Utica became its capital, which meant that the governor's residence was there along with a small garrison. Over the following decades Utica also attracted Roman citizens who settled there to do business.

During the Roman Civil War between the supporters of Pompey and Caesar, the remaining Pompeians, including Cato the Younger, fled to Utica after being defeated at the Battle of Thapsus in 46 BC. Caesar pursued them to Utica, meeting no resistance from the inhabitants. Cato, who was the leader of the Pompeians, ensured the escape of his fellow senators and anyone else who desired to leave, then committed suicide, unwilling to accept the clemency of Caesar. Displaying their fondness for Cato, “the people of Utica...called Cato their saviour and benefactor... And this they continued to do even when word was brought that Caesar was approaching. They decked his body in splendid fashion, gave it an illustrious escort, and buried it near the sea, where a statue of him now stands, sword in hand”. After his death, Cato was given the name of Uticensis, due to the place of his death as well as to his public glorification and burial by the citizens of Utica.

Utica obtained the formal status of a municipium in 36 BC and its inhabitants became members of the tribe of Quirina. During the reign of Augustus, however, the seat of provincial government was moved by the Emperor Augustus to Carthage. "Although Utica did not lose its status as one of the foremost cities in the province. When Hadrian was emperor, Utica requested to become a full Roman colony, but this request was not granted until Septimius Severus, a native, took the throne."

The fall of Utica

In AD 439, the Vandals captured Utica, in AD 534 the Byzantines captured it once more, and the Arabs were responsible for its ultimate destruction around AD 700. "Excavations at the site have yielded two Punic cemeteries and Roman ruins, including baths and a villa with mosaics".

The site of the ruins of Utica is set on a low hill, composed of several Roman villas. Their walls still preserve decorative floor mosaics. To the northwest of these villas is a Punic necropolis, with Punic sarcophagi 20 feet (6meters) below the Roman level.

Tips & Hints
Arrange By:
Popular first New first
There are no tips nor hints for Utica, Tunisia yet. Maybe be you will be the first one to post useful information for fellow travellers? :)
5.1/10
63 people have been here
I've been here
Add to wishlist

0.3km from C69, Tunisia Get directions 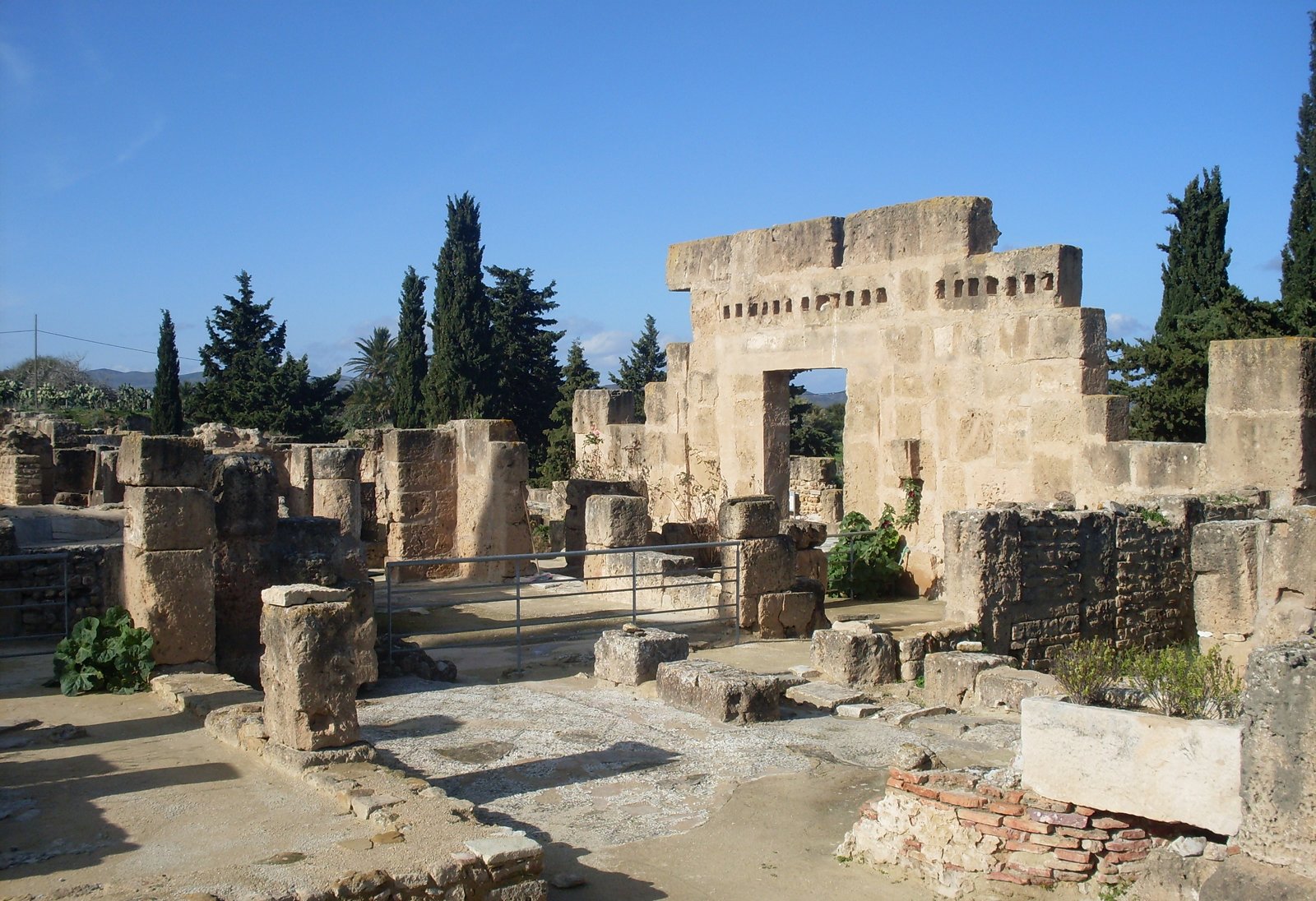 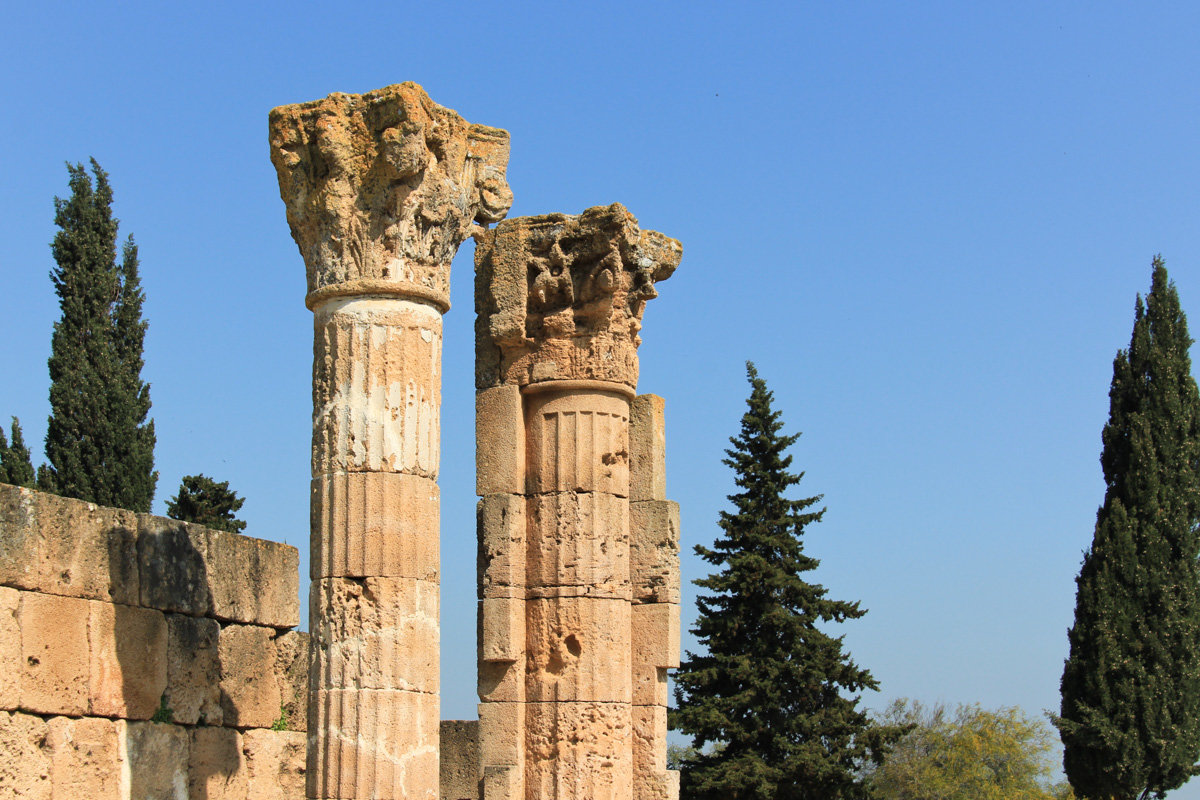 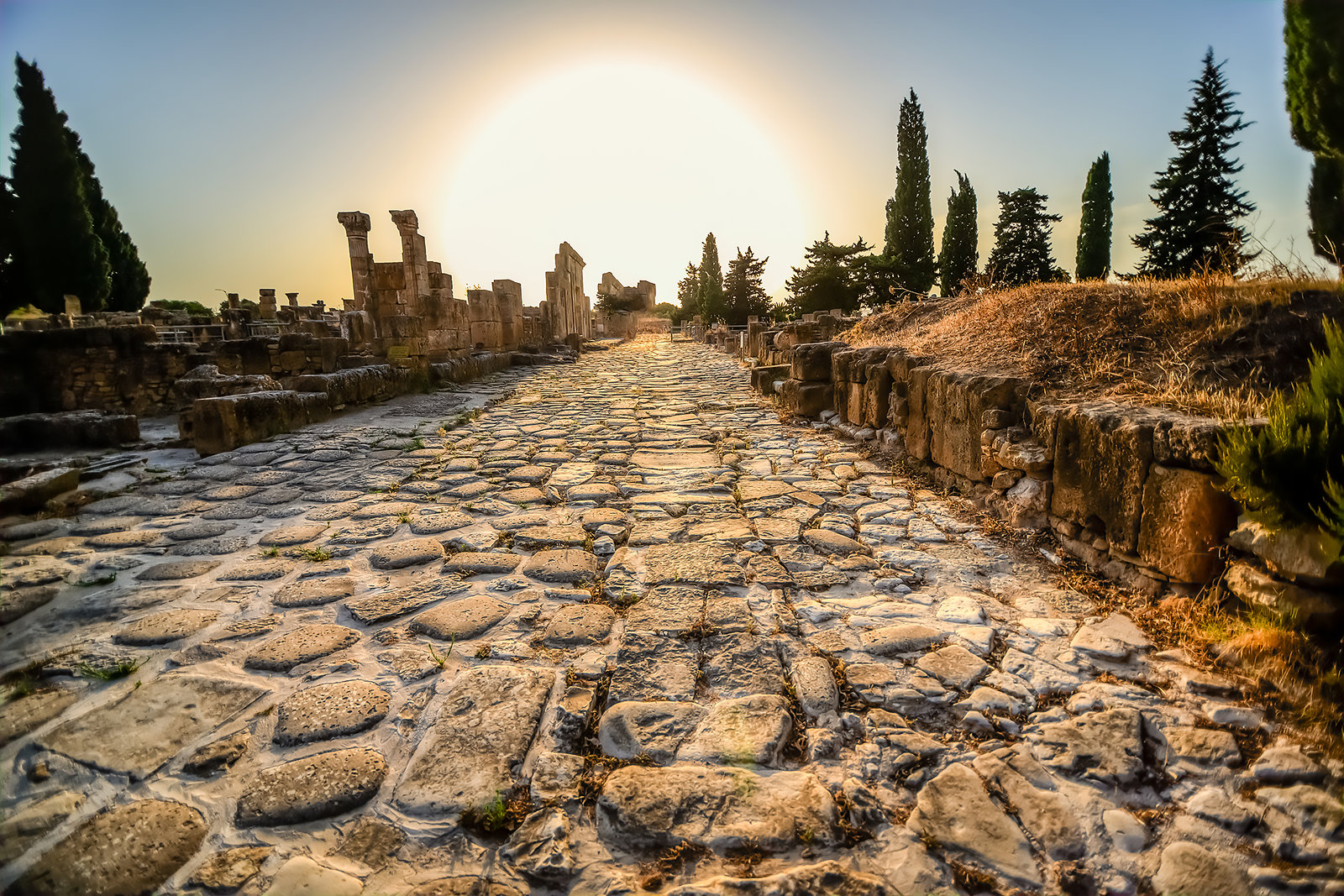 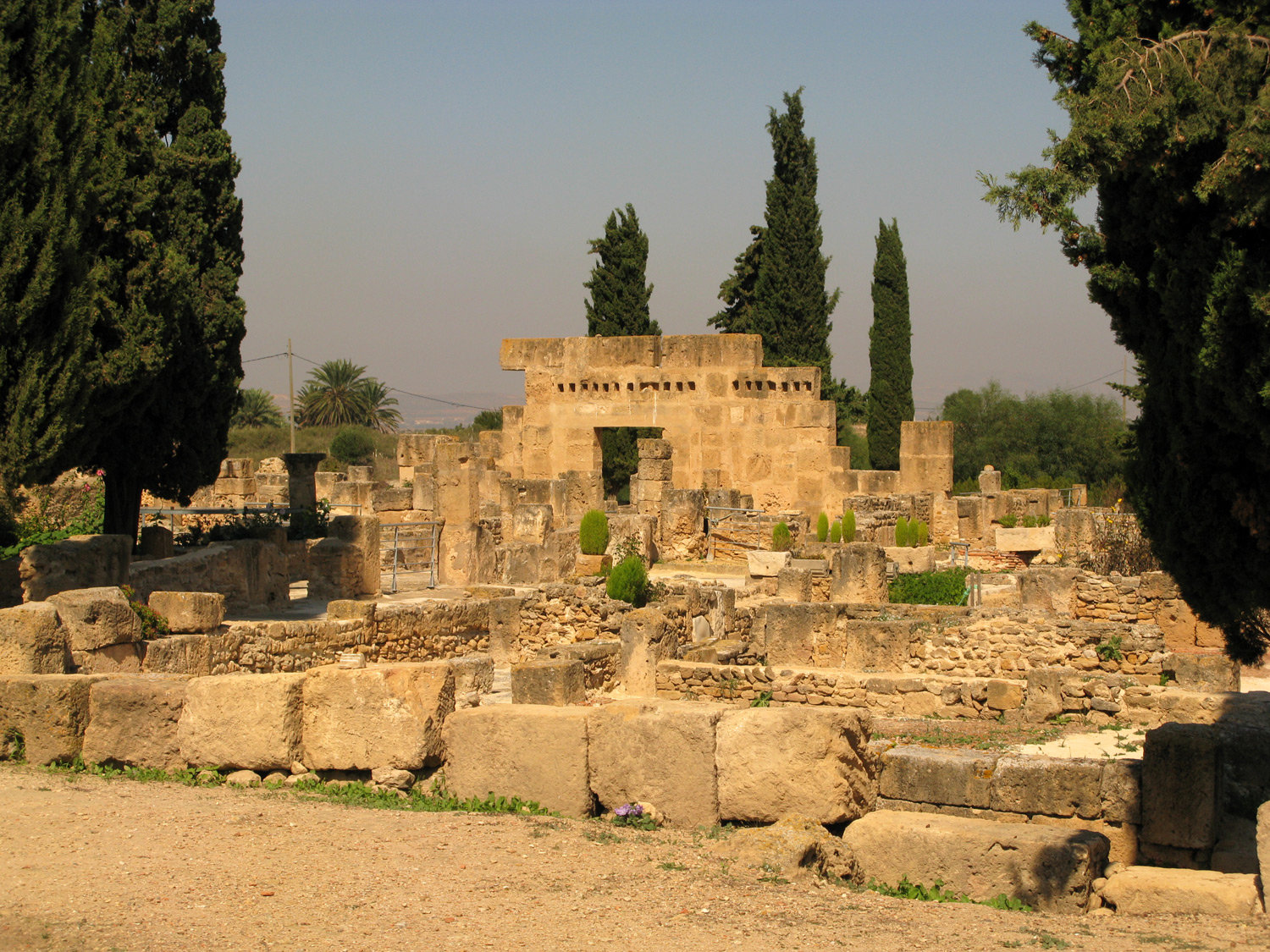 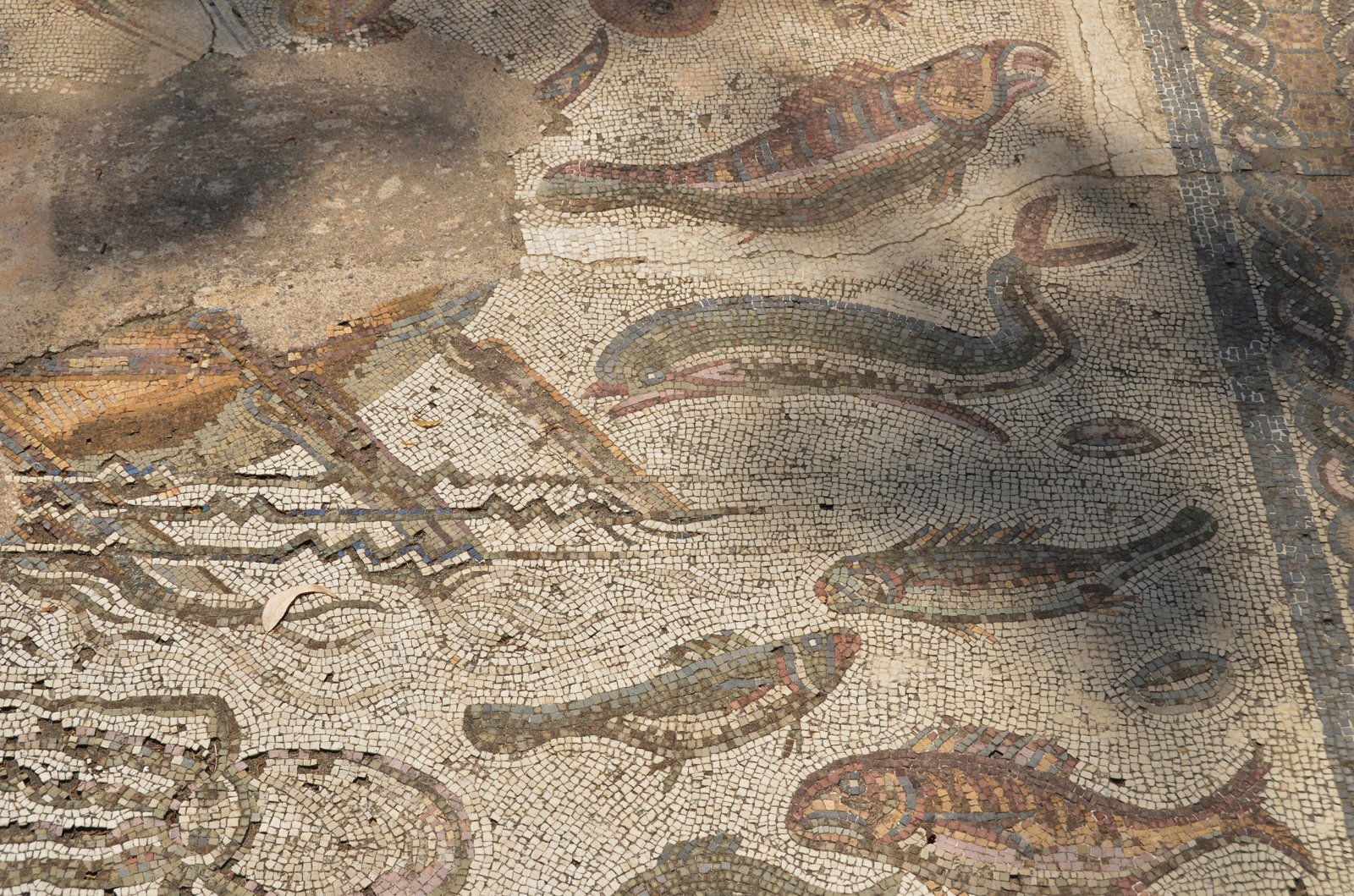 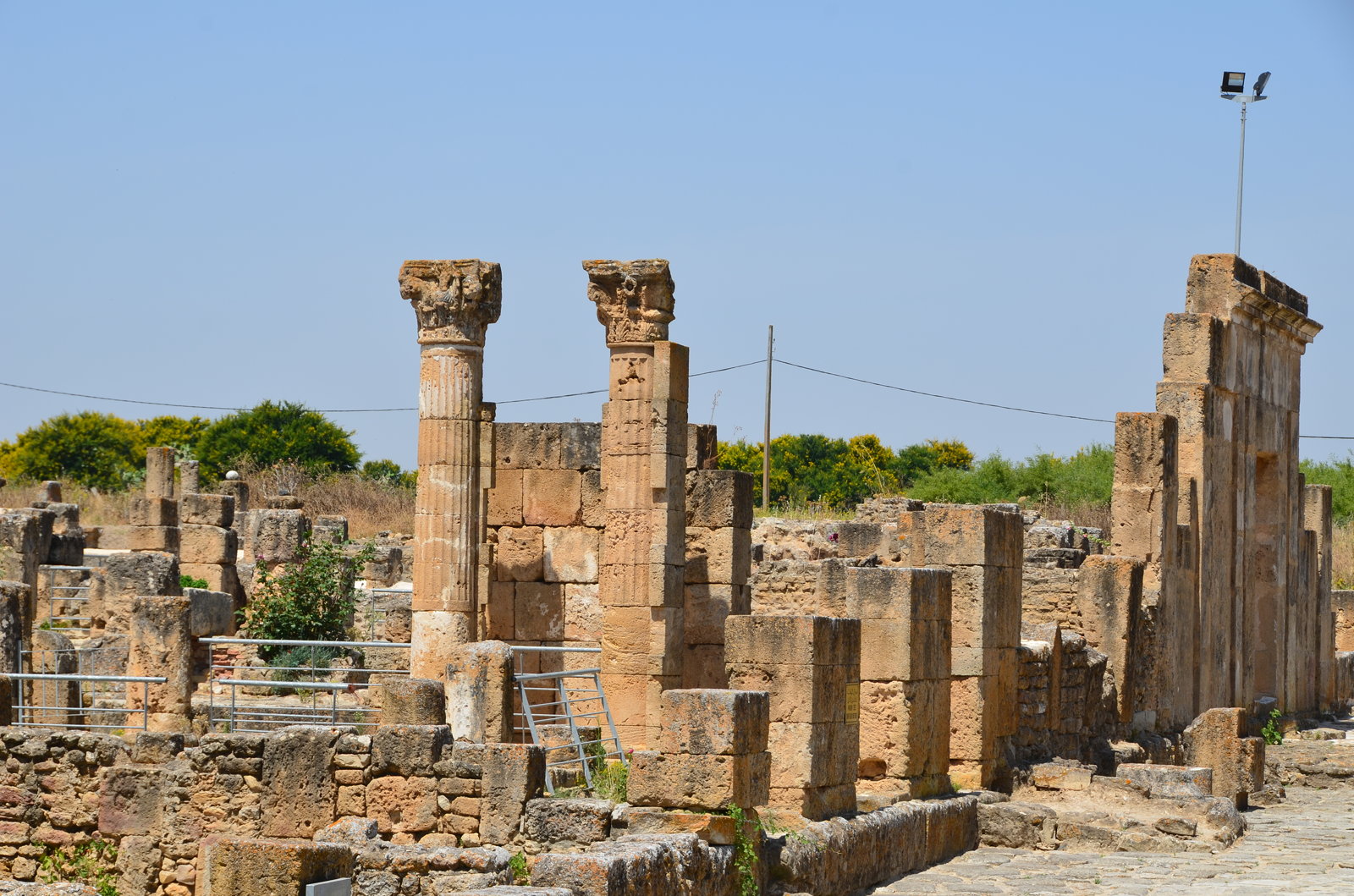 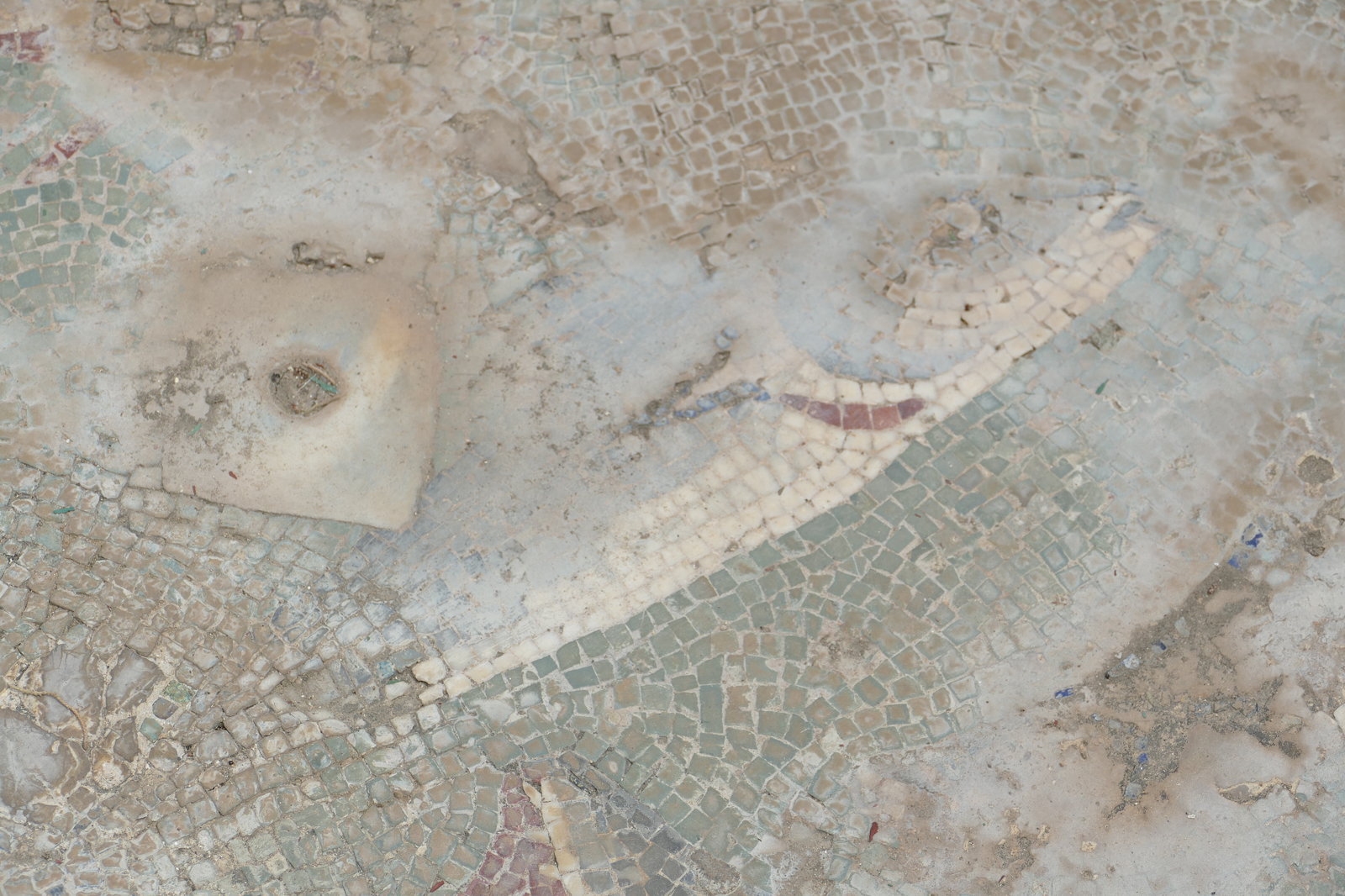 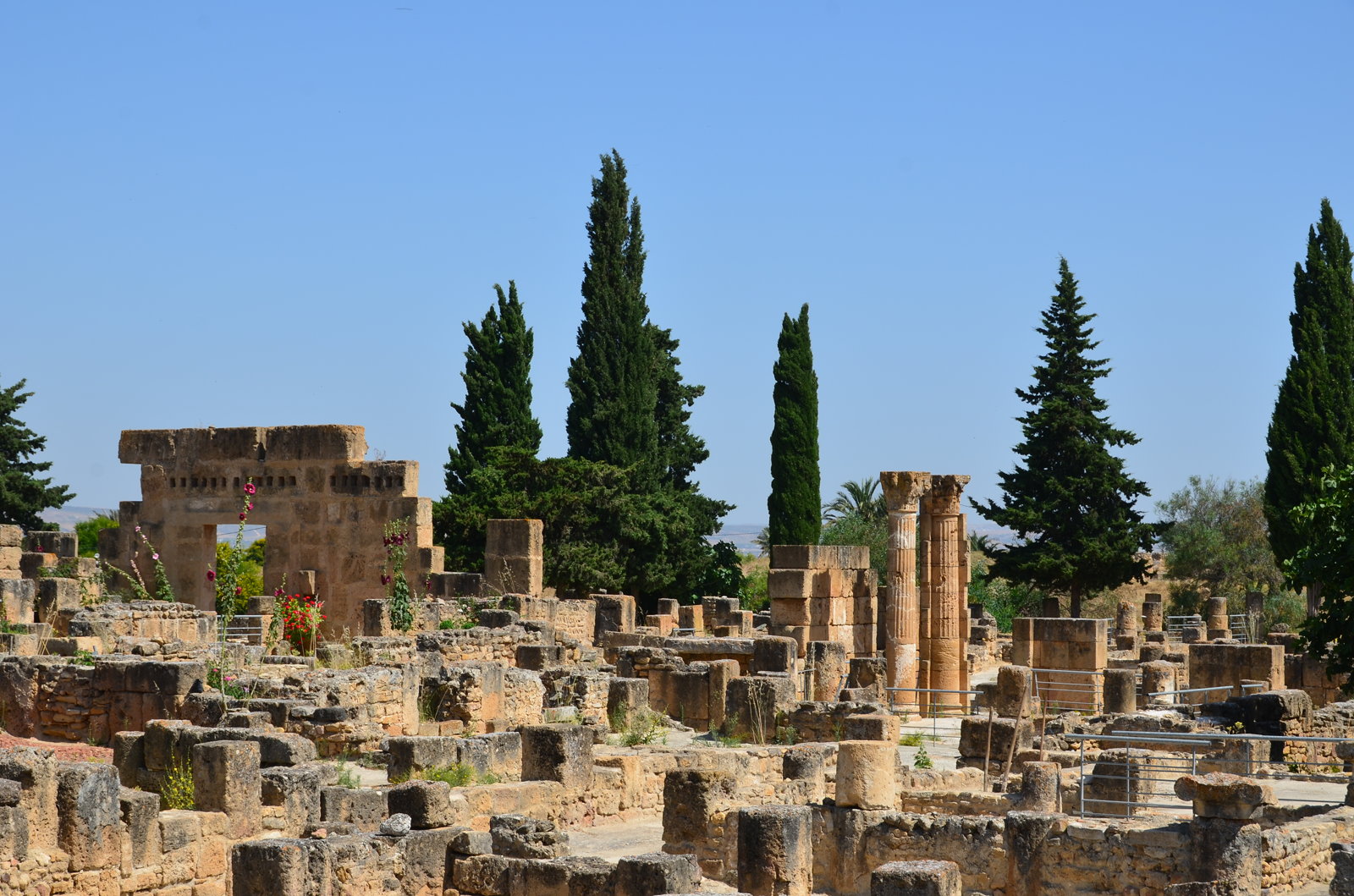 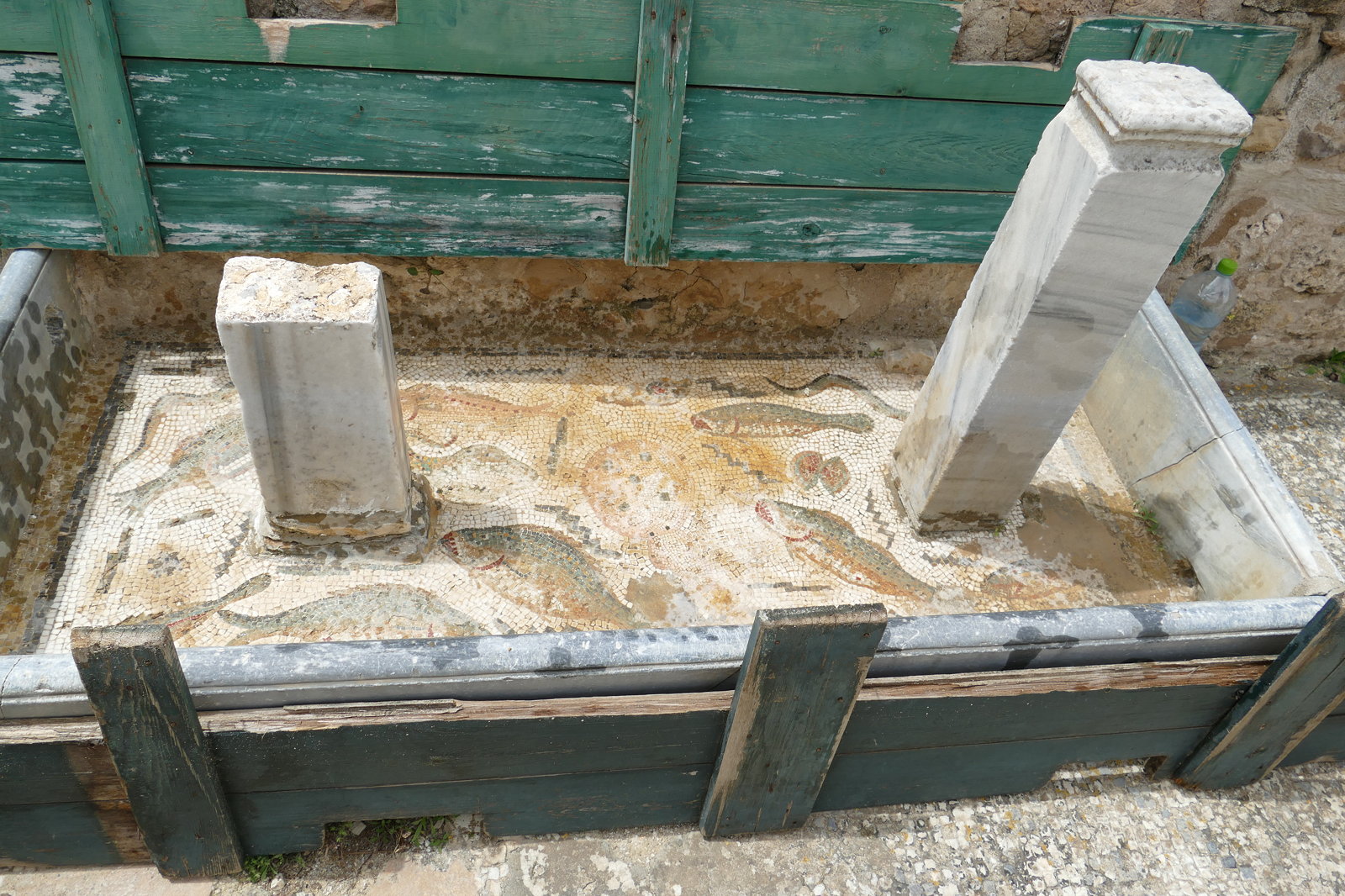 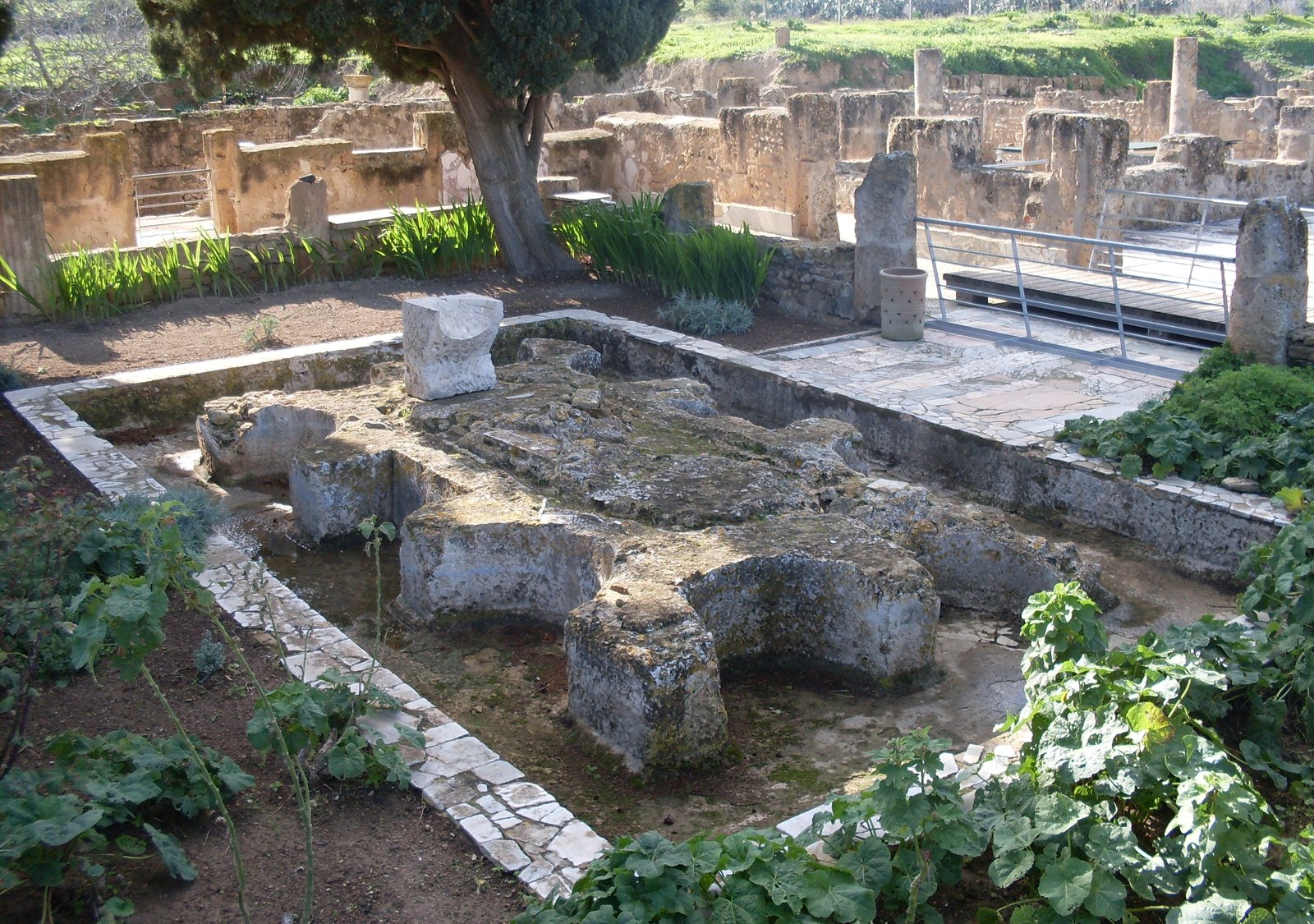 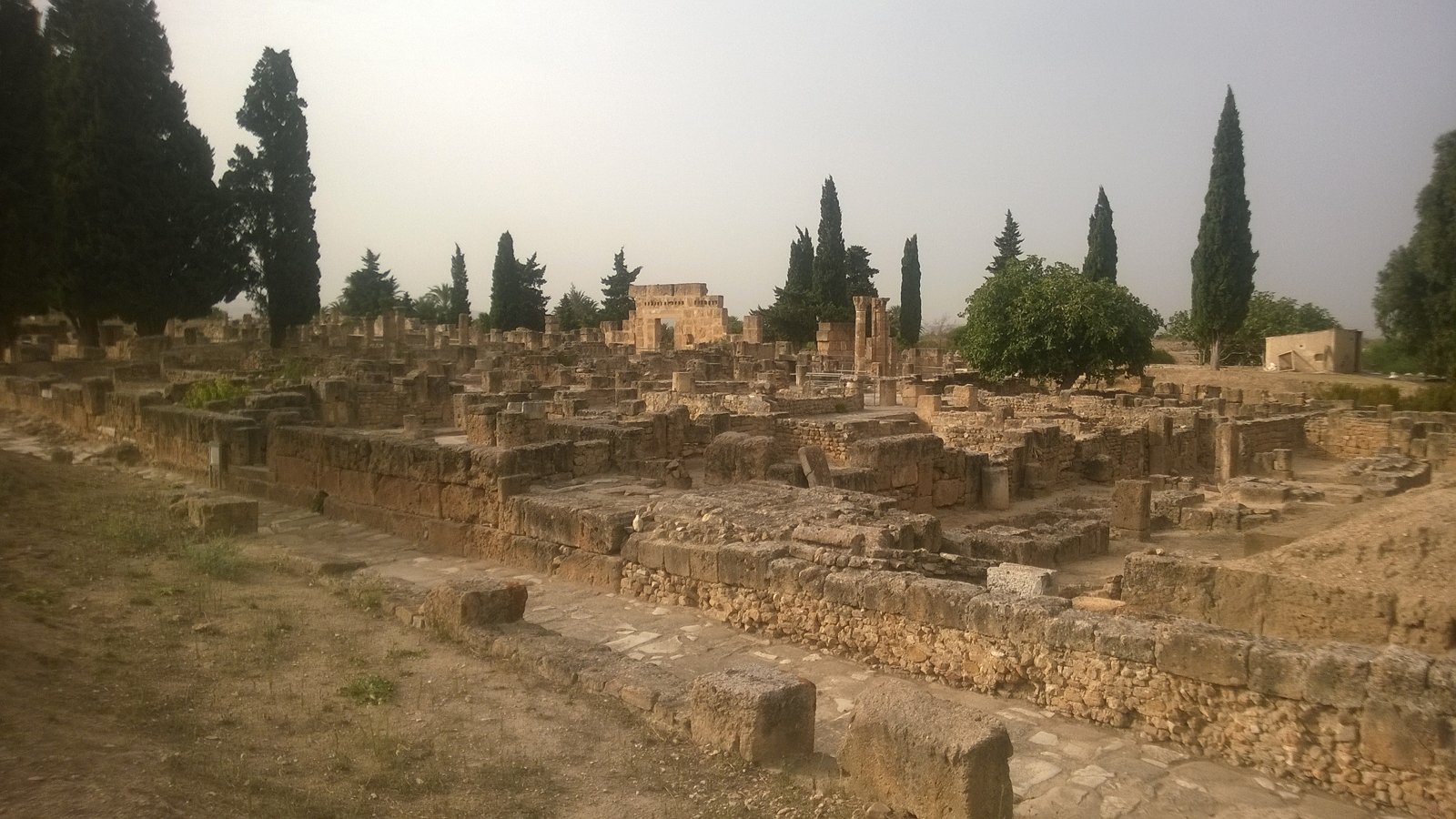 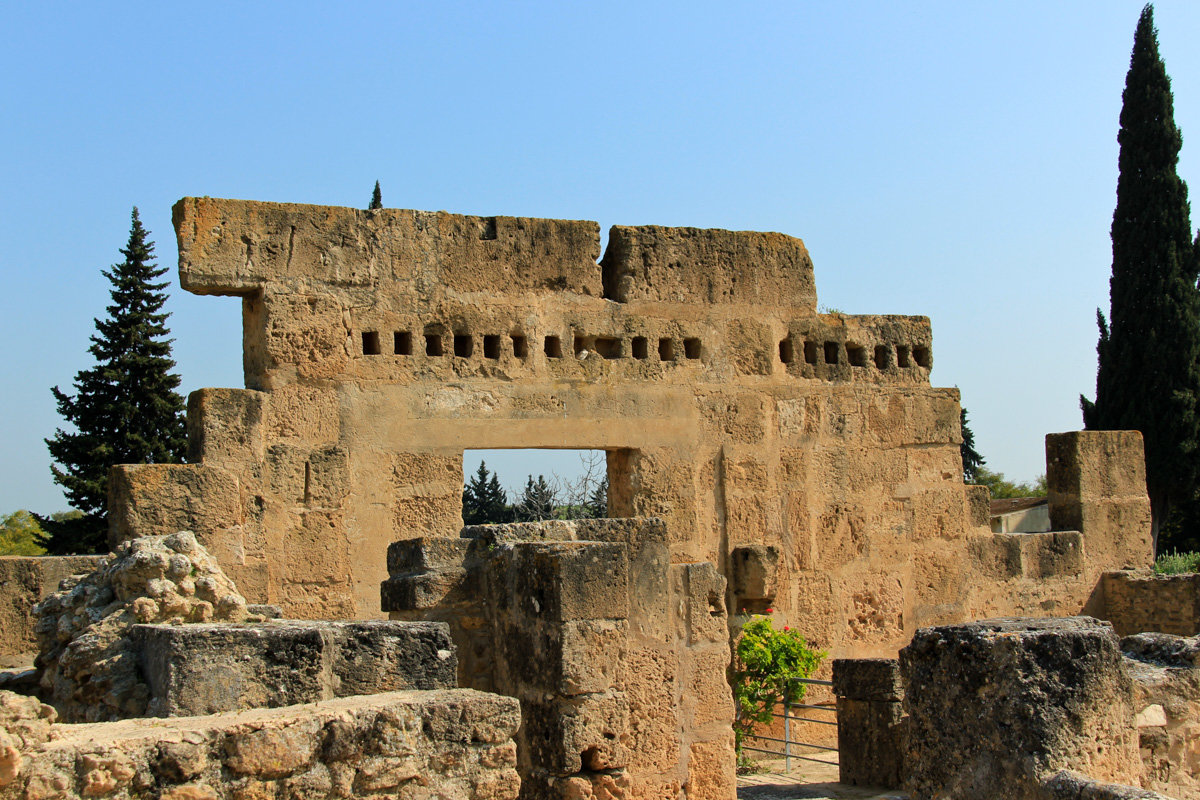 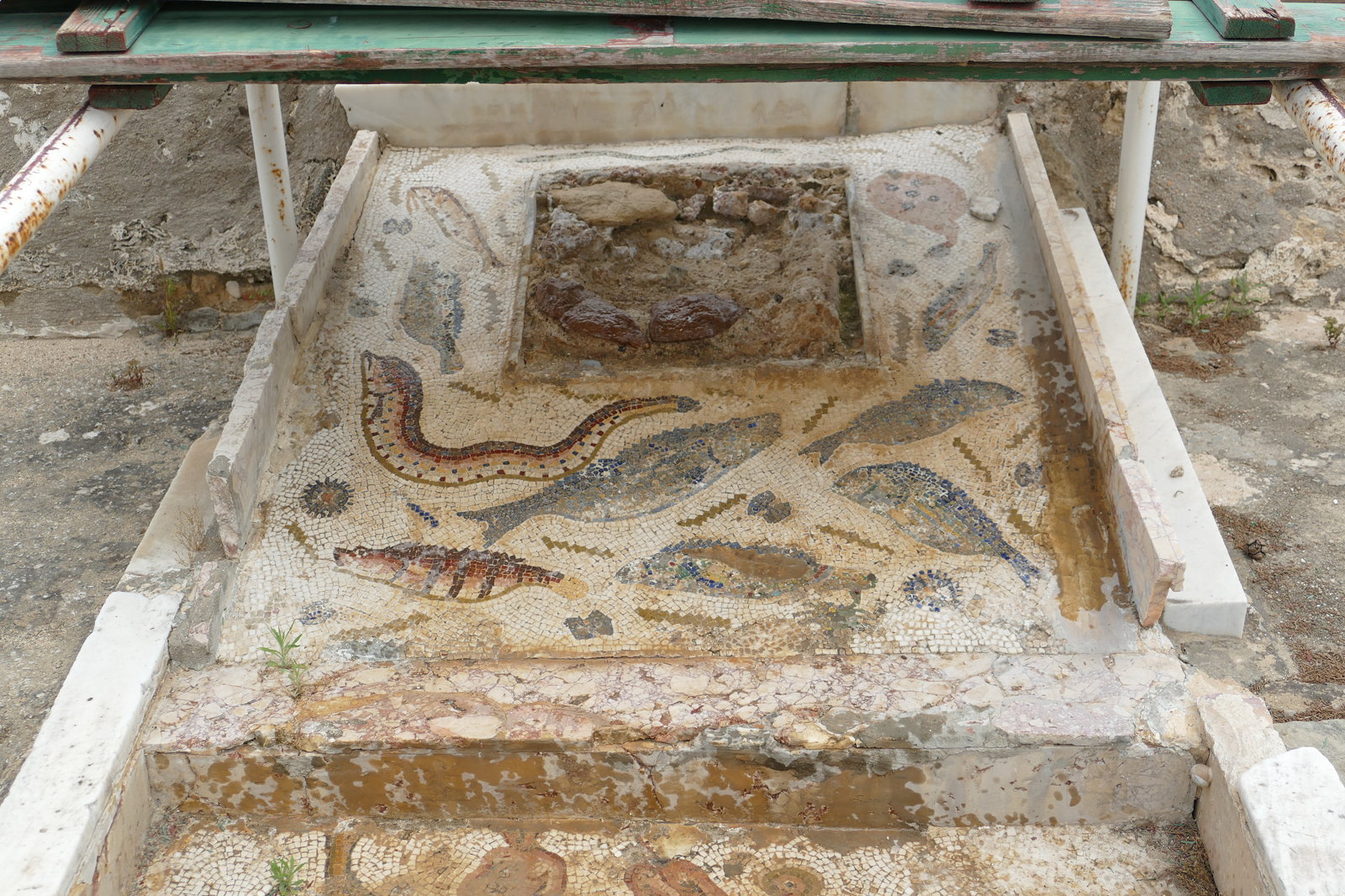 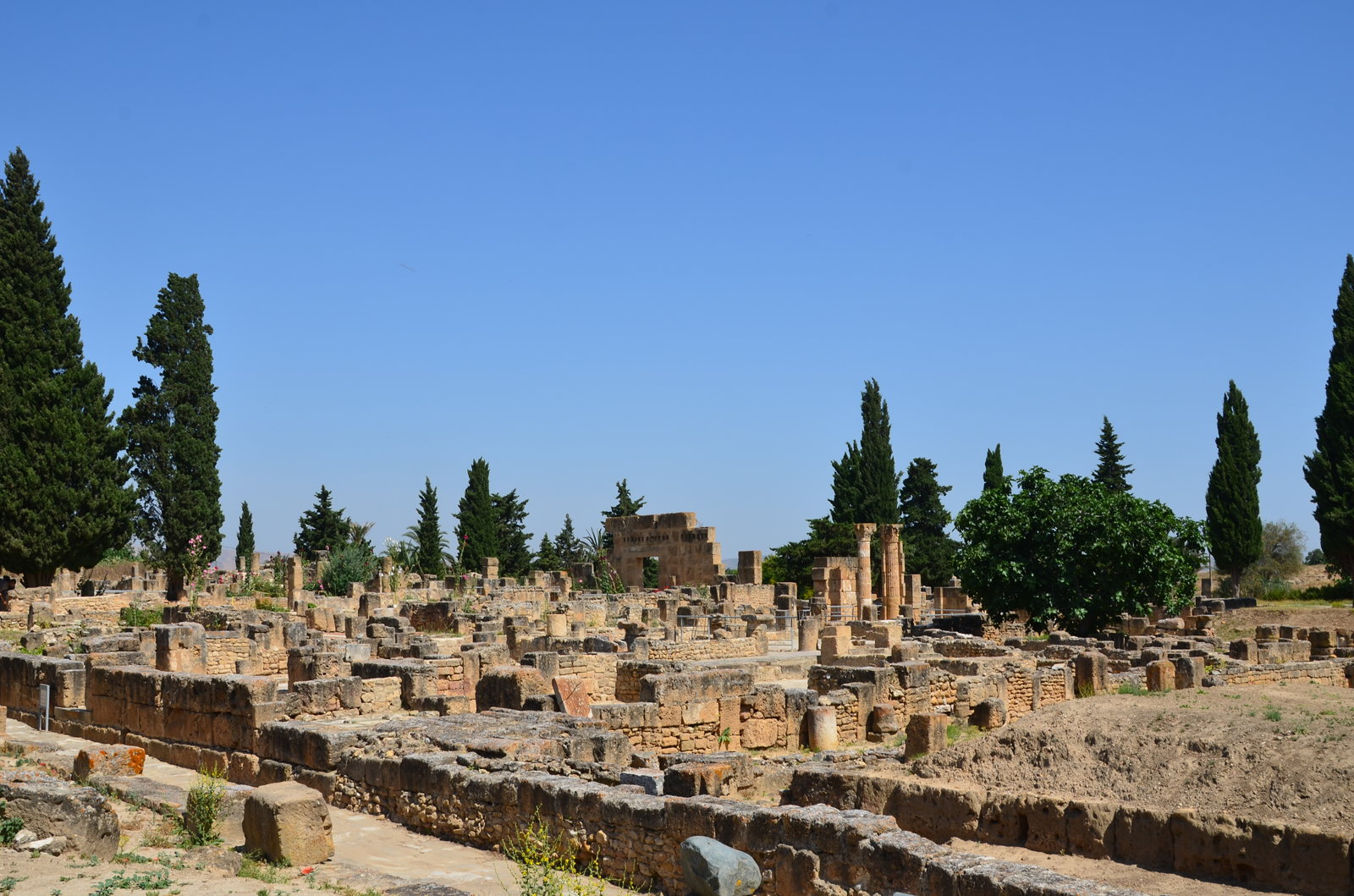 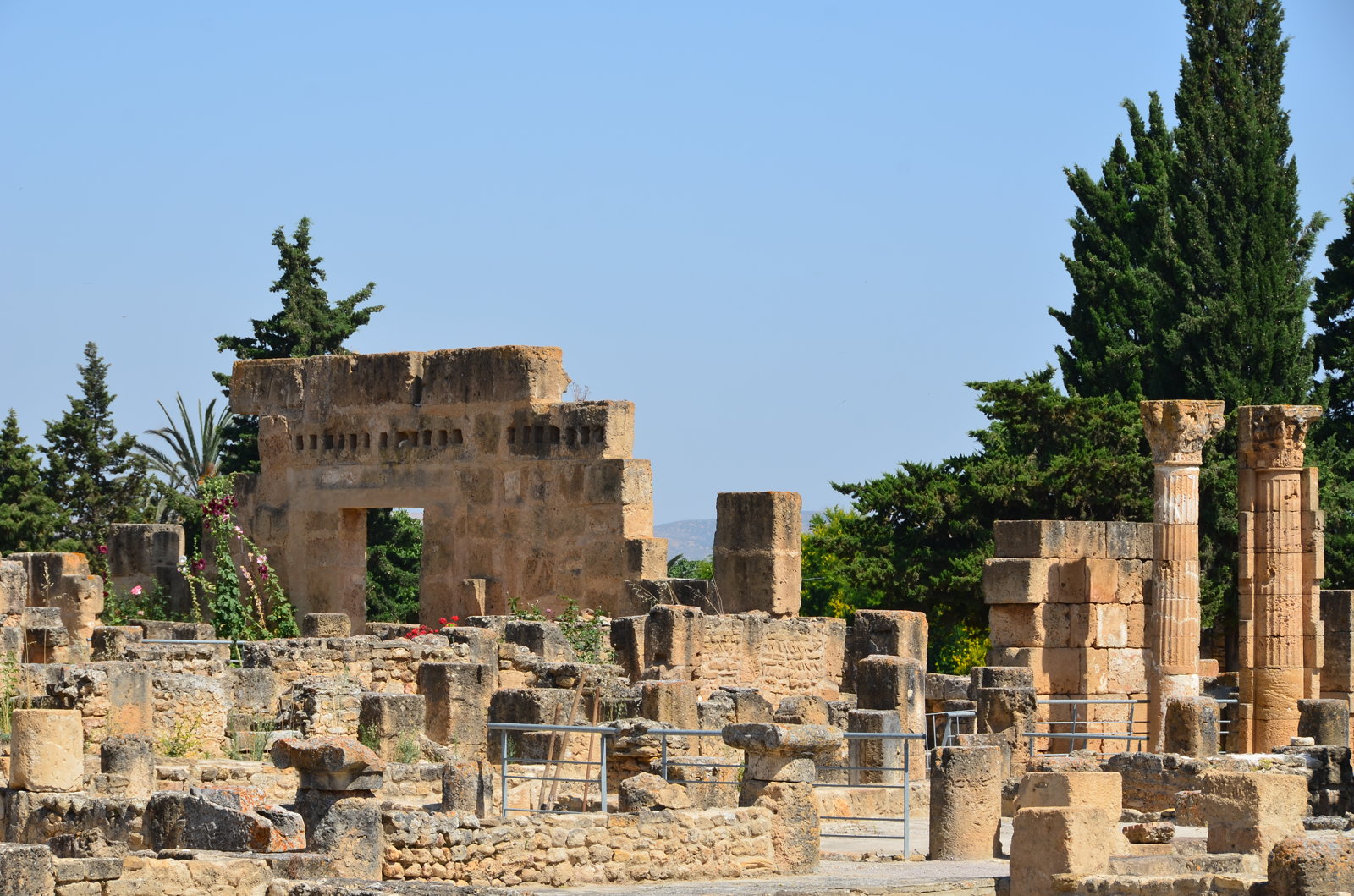 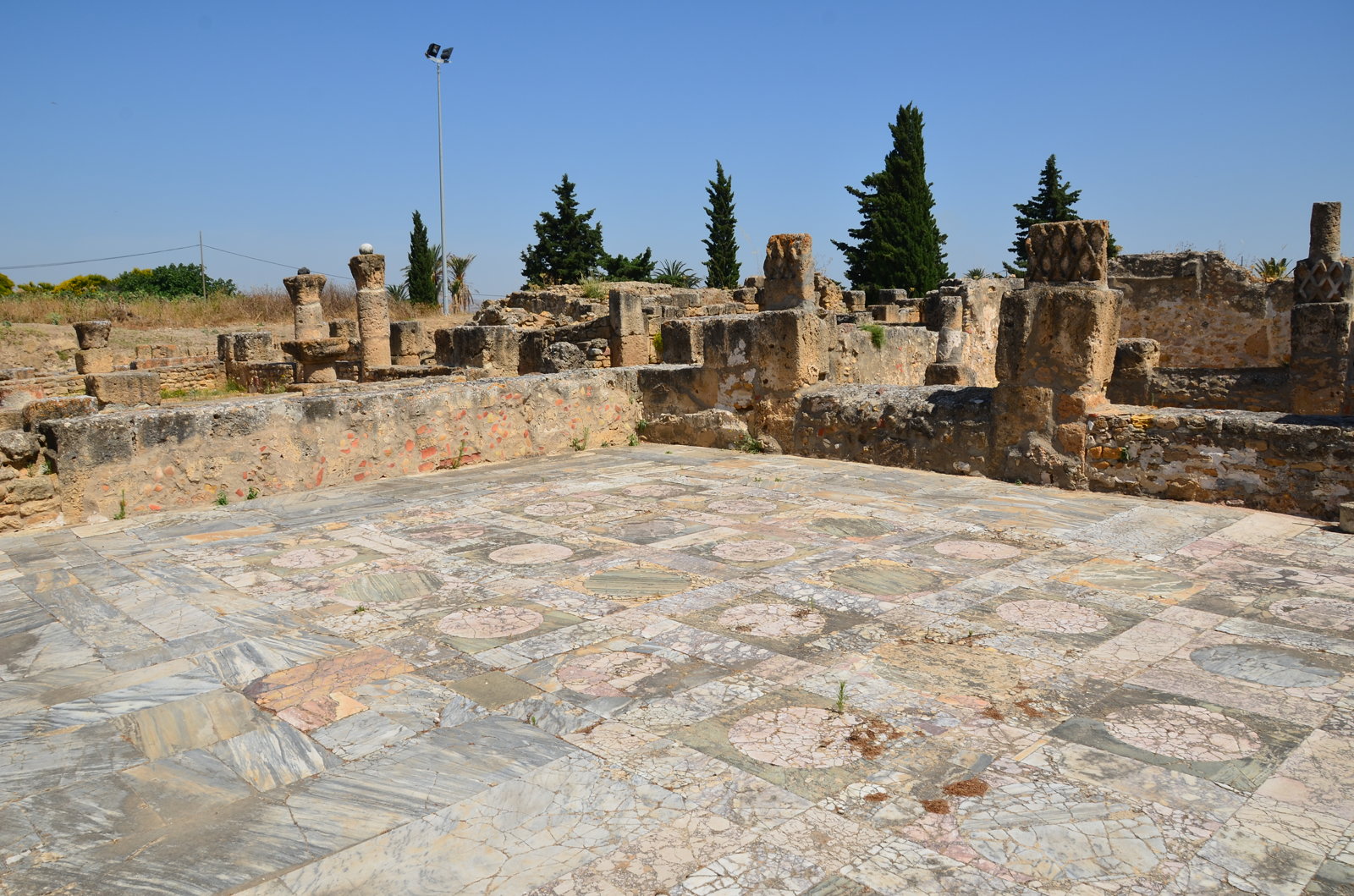 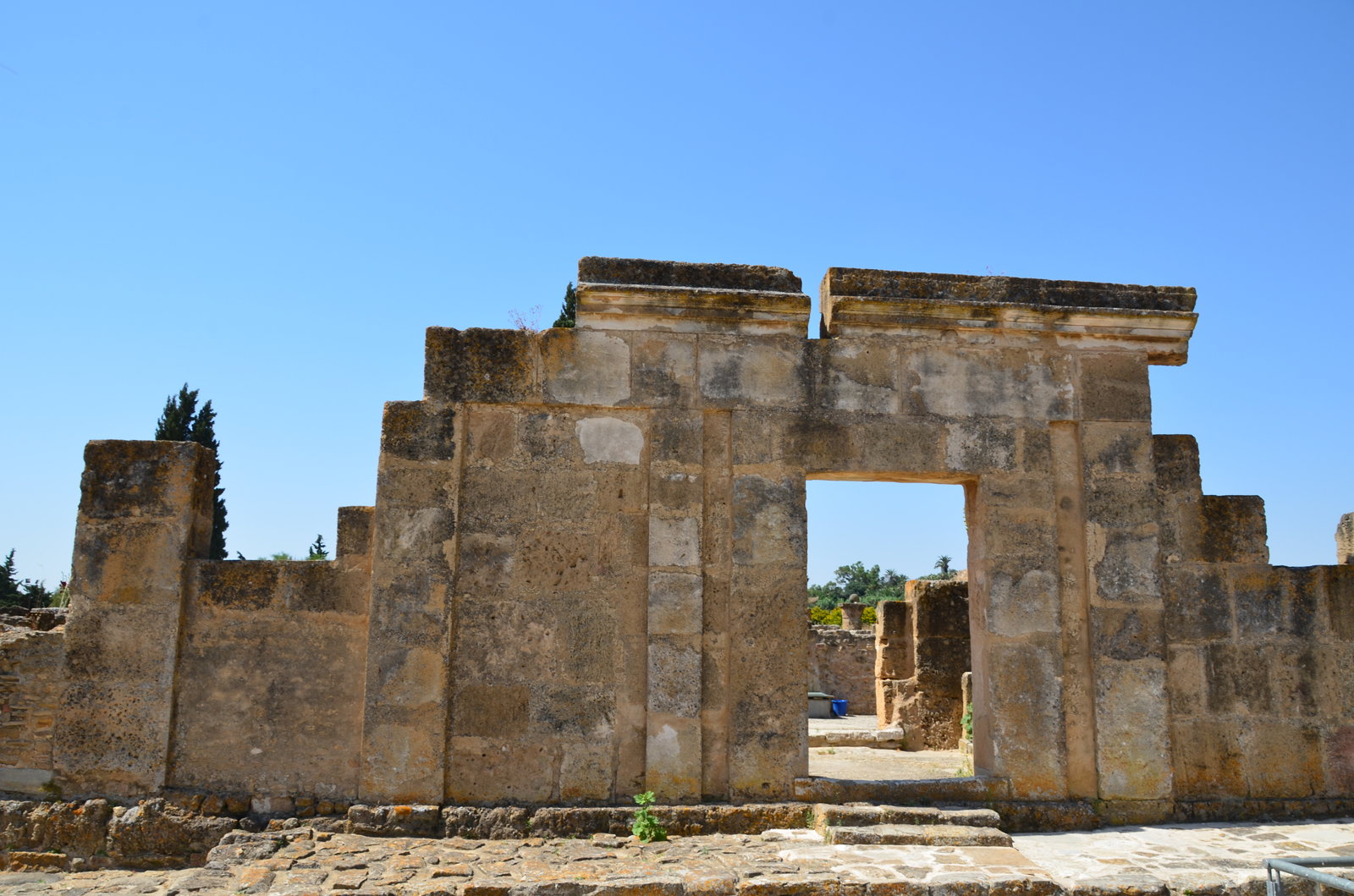 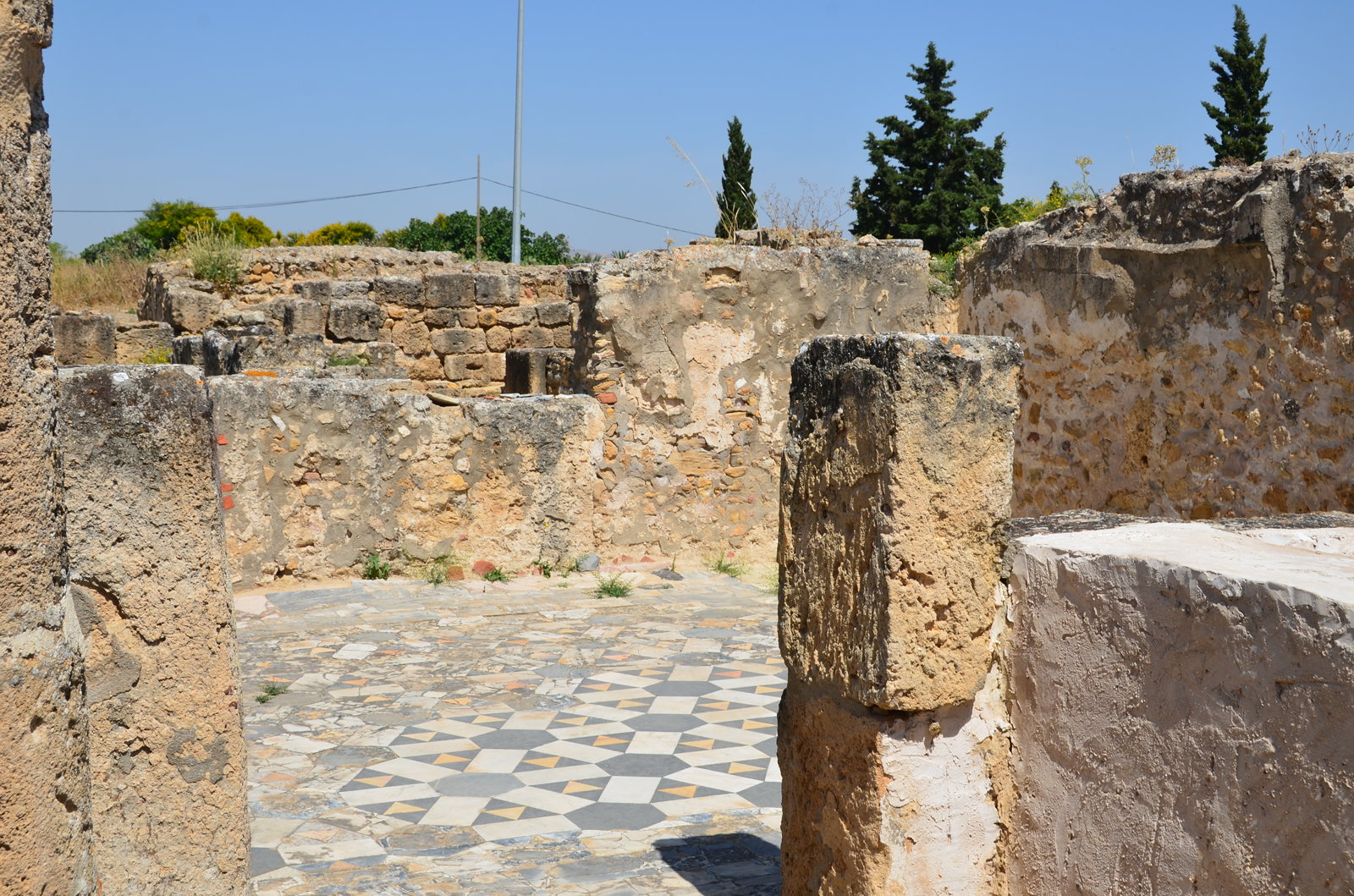 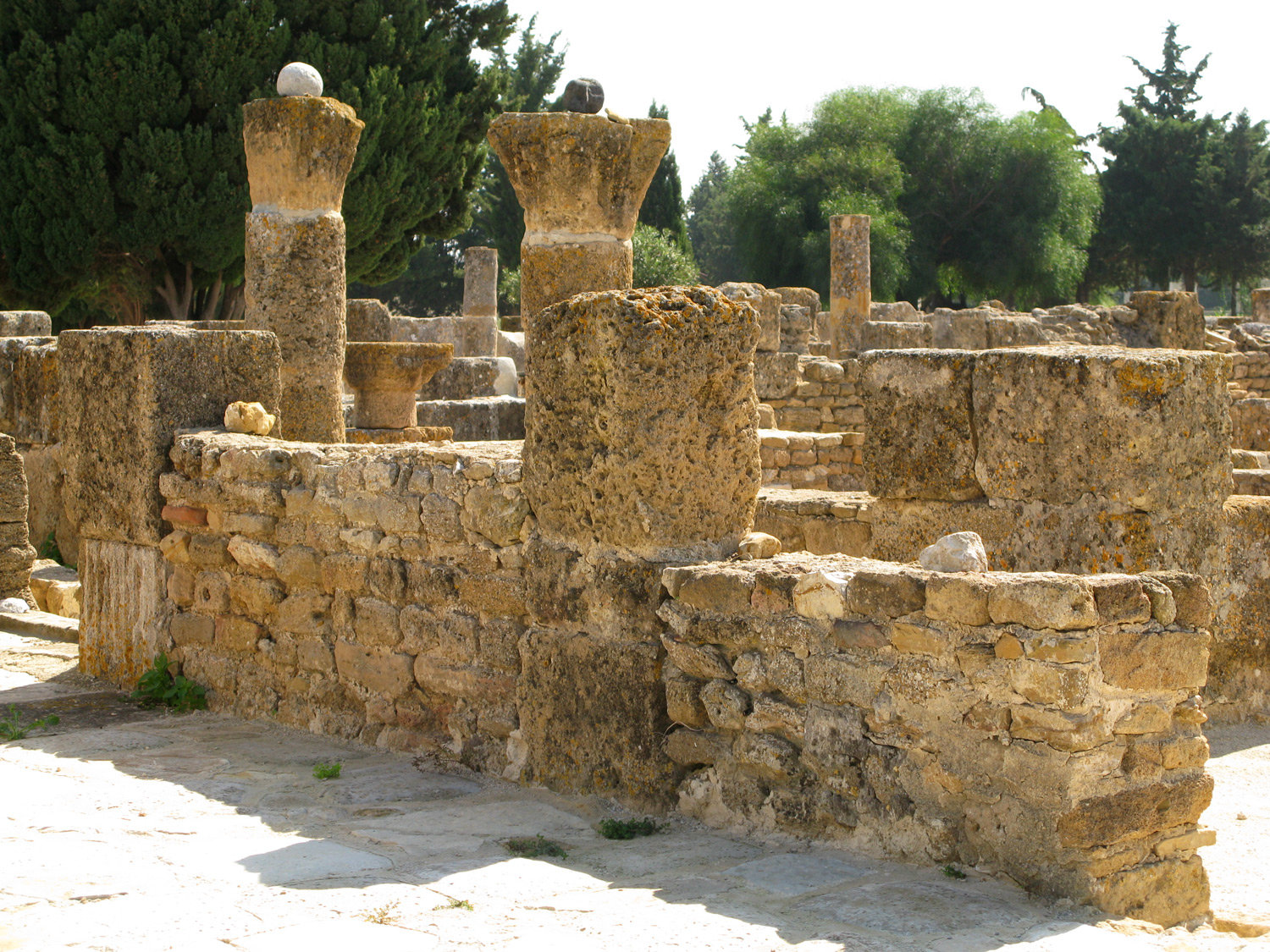 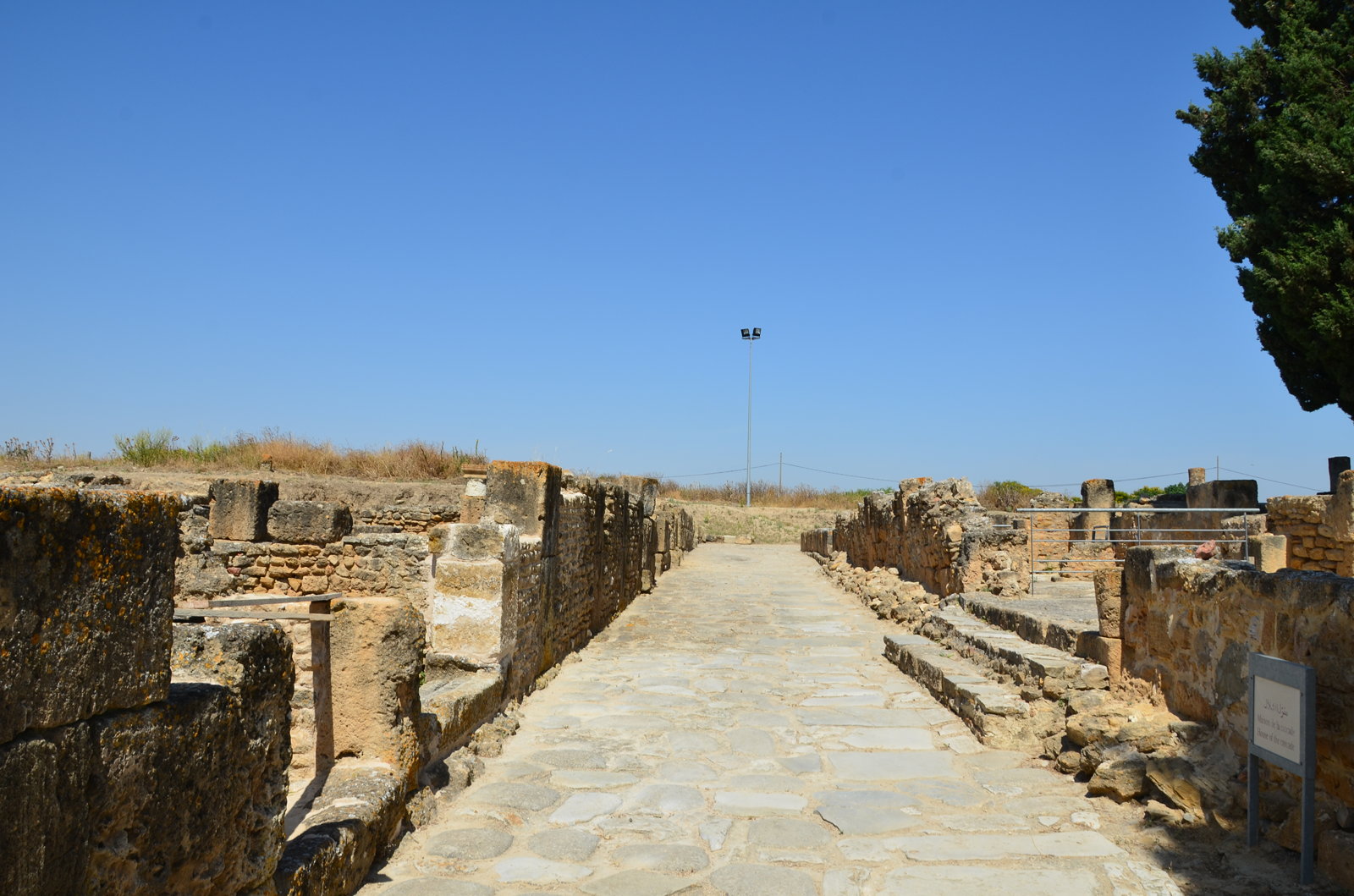 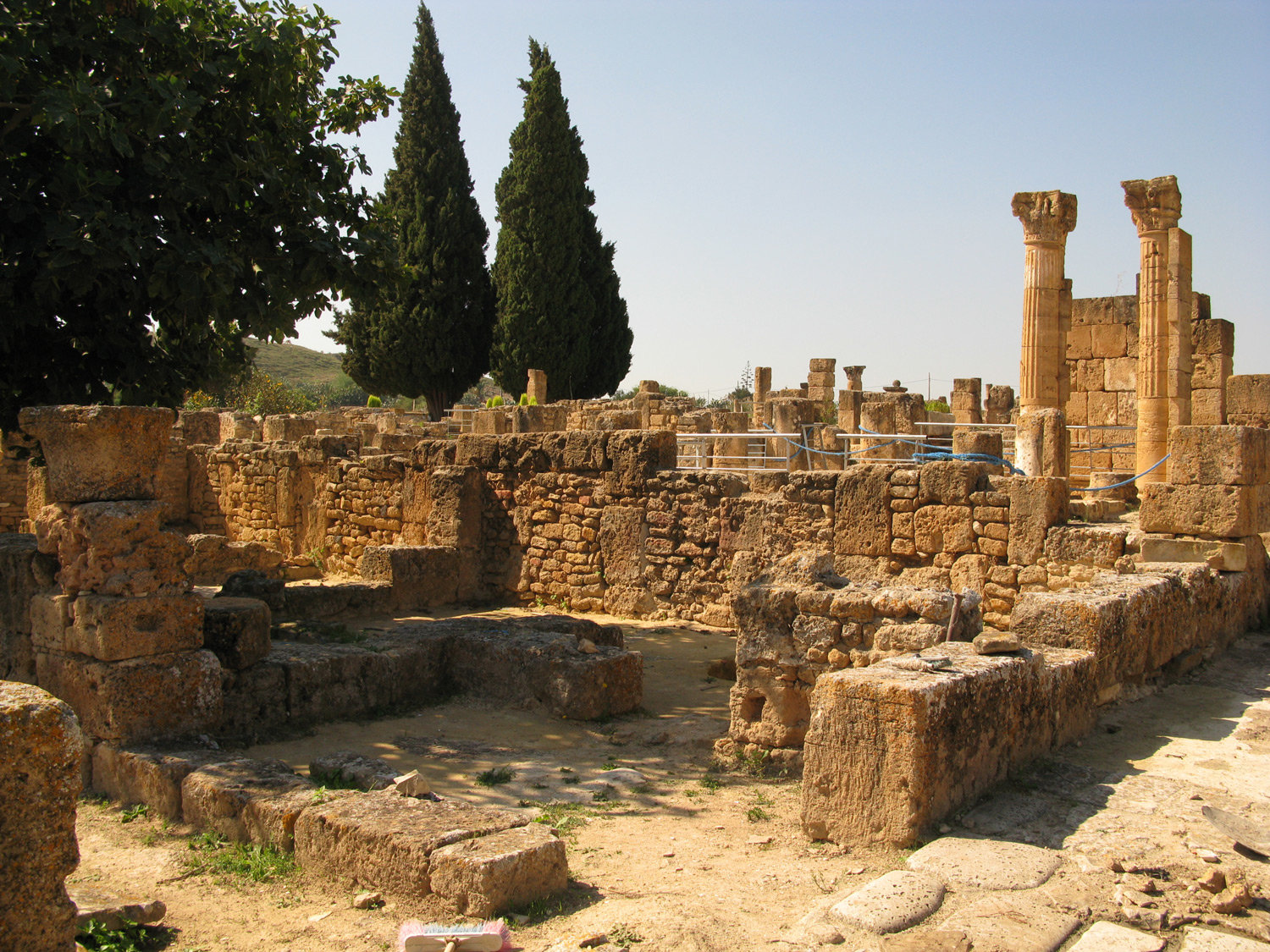