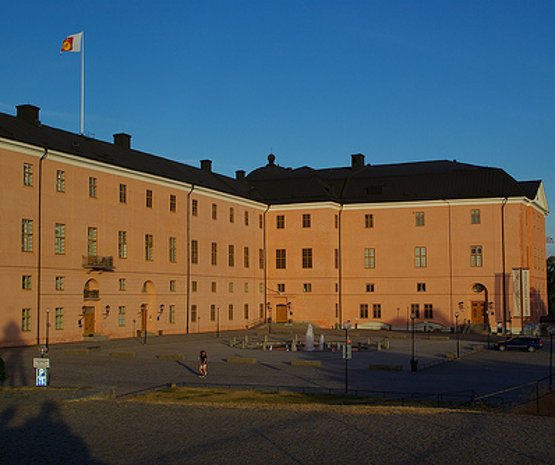 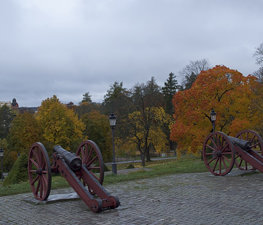 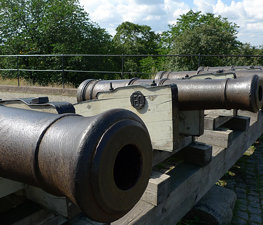 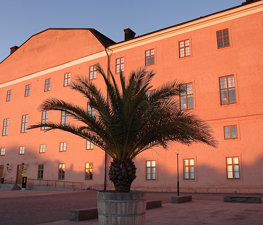 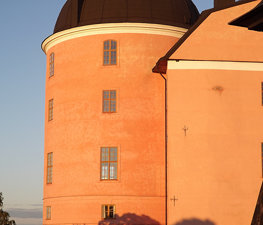 Uppsala Castle (Swedish: Uppsala Slott) is a 16th century royal castle in the historical city of Uppsala, Sweden. Throughout much of its early history, the castle played a major role in the history of Sweden.

Uppsala Castle was built during the time Sweden was on its way to become a great power in Europe. King Gustav Vasa began construction of Uppsala Castle in 1549. Kings Erik XIV, Johan III and Karl IX all remodeled and expanded the citadel into a representative renaissance palace. In 1630, King Gustav II Adolf announced the decision that Sweden should participate in the Thirty Years' War. It was in the castle that the Swedish government announced the abdication of Queen Kristina in 1654.

Uppsala Castle was seriously damaged by fire in 1702, being reduced essentially to a ruin. Reconstruction took many years and was indeed hampered by the remains of the castle being used as a quarry for stone to be used in building Stockholm Palace.

Uppsala Castle was the administrative center of Uppland and the site of the Hall of State (Swedish: Rikssalen) for many years. Uppsala Castle is the residence of the County Governor of Uppsala County. Dag Hammarskjöld, former Secretary-General of the United Nations, spent his childhood days in the castle when his father, Hjalmar Hammarskjöld, was governor of Uppsala County. Today the castle is also the site of the Uppsala Art Museum .

Niklas Hjelm-Smith
A castle with a lot of history! Today: two museums, residence of the county governor. Before: the Sture murders, where Sweden decided to join the 30 years’ wars, abdication of Christina, etc.

Jaakko Kujala
Glorious overview to the whole town on that hill

Grazyna O
Nice view of the botanical garden just next to it.

Keyz
The view of the city is lovely from here...

Rebecca Swanson
Beautiful view of the city from here!

The University of Uppsala Botanical Garden (in Swedish Botaniska

The Linnaean Garden or Linnaeus' Garden (in Swedish

Gamla Uppsala ('Old Uppsala') is a parish and a village outside 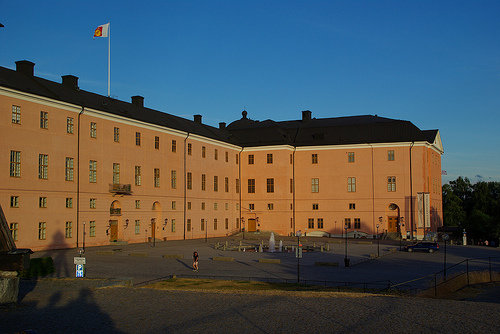 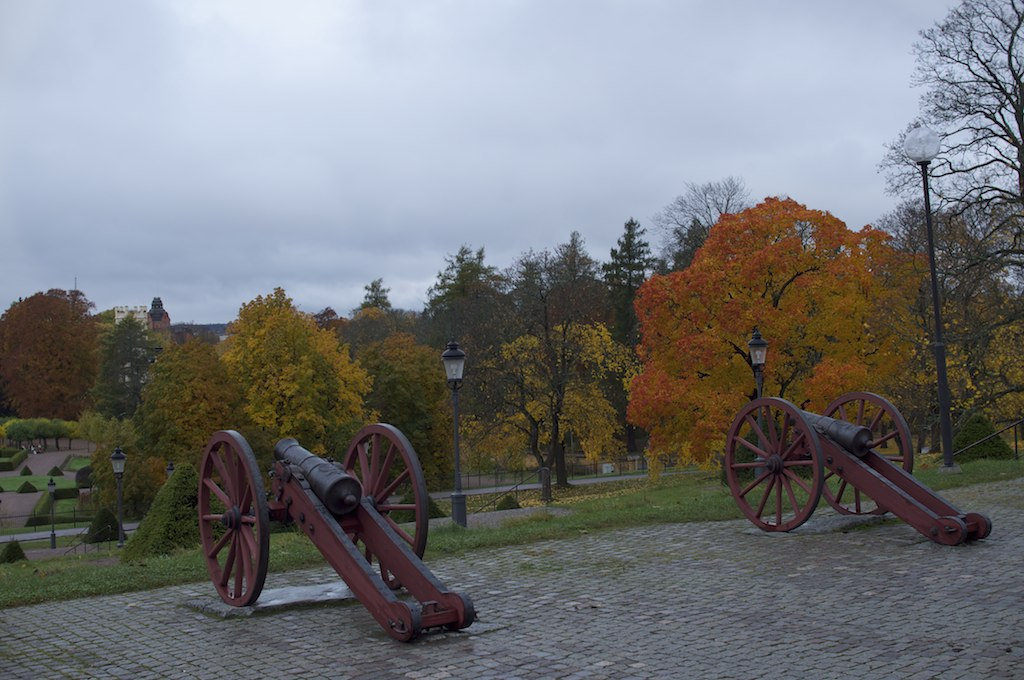 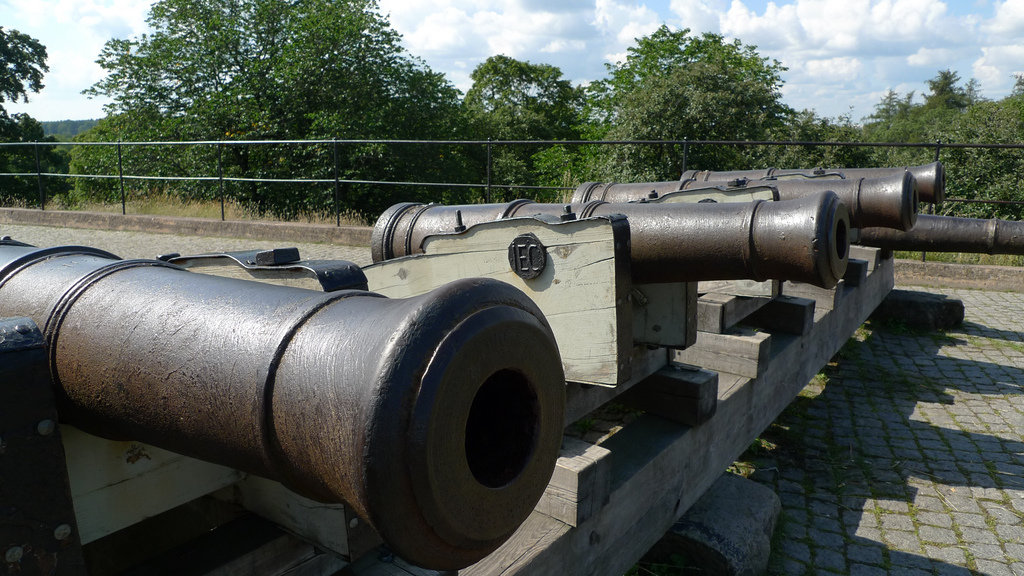 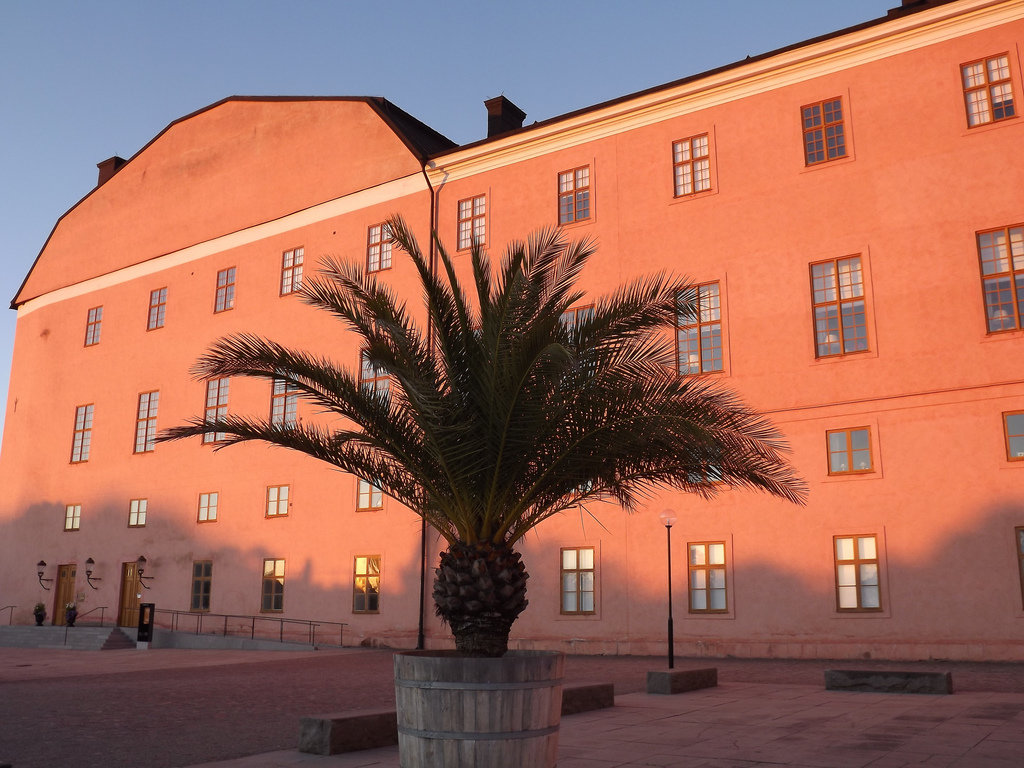 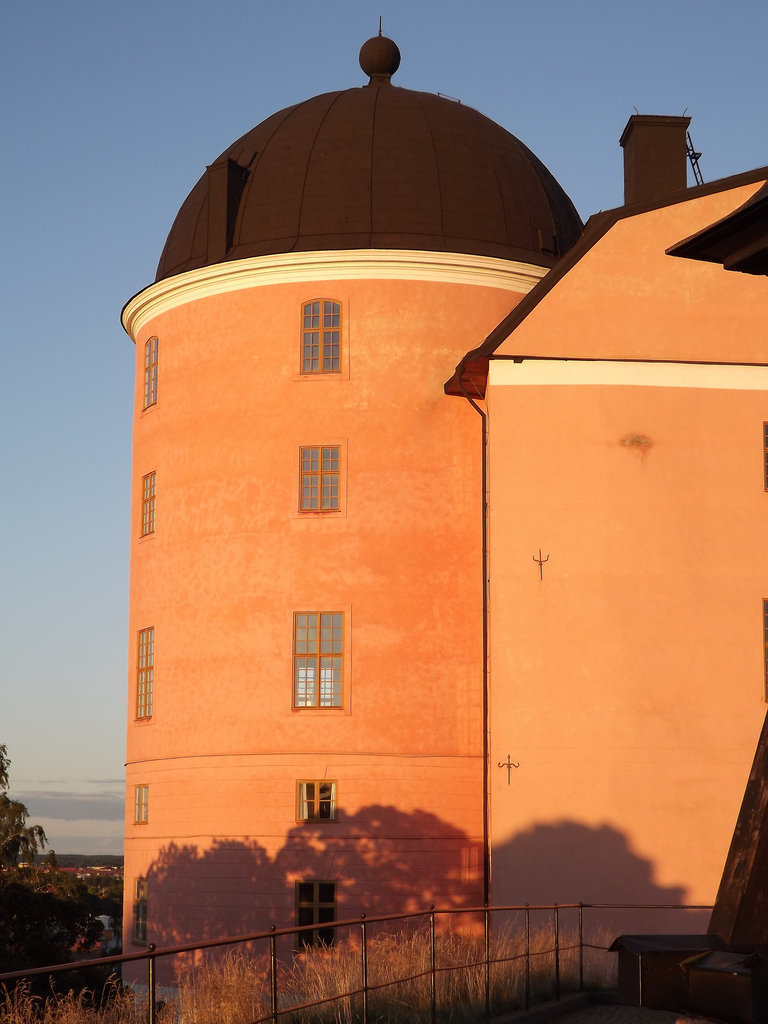 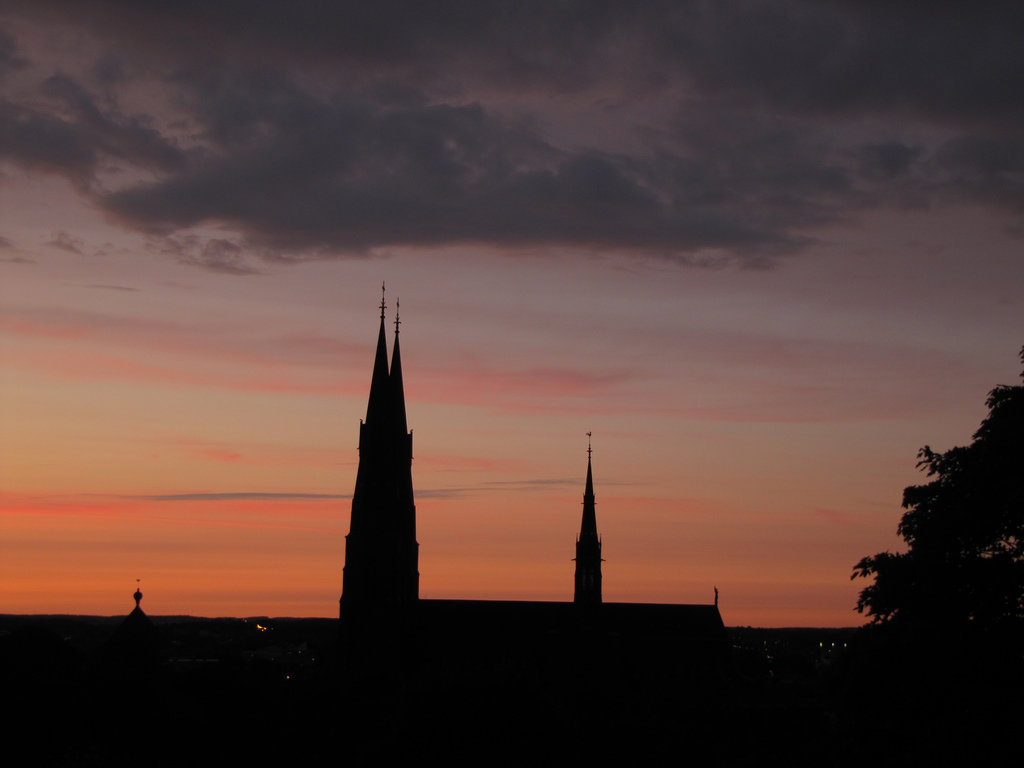