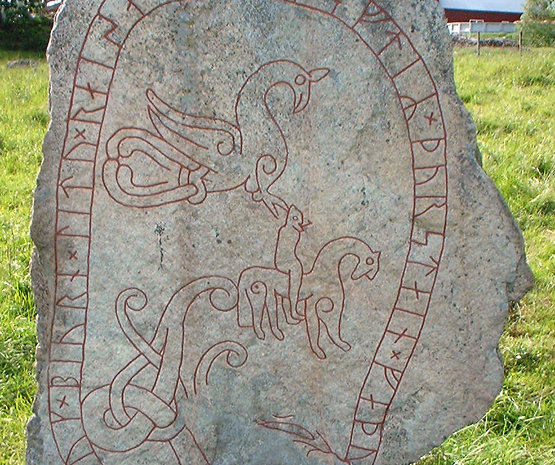 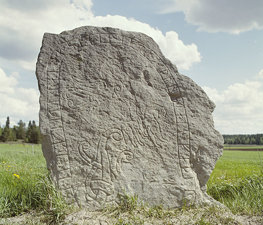 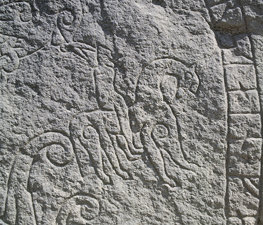 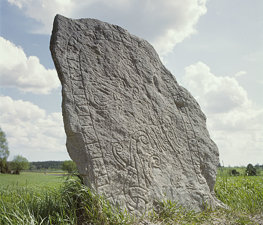 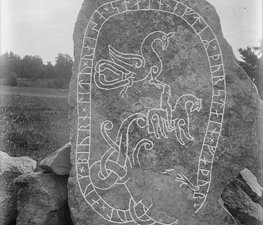 This runic inscription, designated as U 448 in the Rundata catalog, is on a memorial runestone located in Harg, which is about 4 kilometers north of Märsta, Stockholm County, Sweden, which was in the historic province of Uppland.

The design of this inscription consists of runic text inscribed within a serpent band which circles the stylized figures of a man on a horse and of a bird. The stone is composed of granite and is 1.9 meters in height. The inscription is tentatively classified as being carved in runestone style Pr3, which is also known as Urnes style. This runestone style is characterized by slim and stylized animals that are interwoven into tight patterns. The animal heads on Pr3 inscriptions are typically seen in profile with slender almond-shaped eyes and upwardly curled appendages on the noses and the necks. Based on stylistic analysis, the inscription has been attributed to the Swedish runemaster Fot, who was active in Sweden in the mid-eleventh century. Fot was noted for the consistency of his use of the punctuation mark × between the words in the runic inscription, which is evident in the runic text of this inscription.

The runic text states that the stone was raised by Ígull and Bjôrn as a memorial to their father Þorsteinn. The name Þorsteinn contains as a theophoric name element the Norse pagan god Thor, and means "Thor's Stone." One word of the runic text, sinn, has been implied based upon similar inscriptions on memorial stones for a portion of the text that was damaged and lost.

Шаблон:Contains Runic text The bird in the upper center of the inscription has been identified, due to its tail, as possibly being a peacock, which in the early Catholic Church was used as a symbol of rebirth and resurrection. Alternatively, the bird may also be a forest bird such as a black grouse or capercaillie.

Tips & Hints
Arrange By:
Popular first New first
There are no tips nor hints for Uppland Runic Inscription 448 yet. Maybe be you will be the first one to post useful information for fellow travellers? :)
1.0/10
I've been here
Add to wishlist

Nor Castle (older spelling Noor) is a castle in Sweden.

The Näsby Runestone, designated as U 455 under the Rundata catalog,

Venngarn Castle is a castle in Sweden.

The Norrtil Runestones - two monuments U 410 and U 411, standing at

Rosersberg Palace (Swedish: Rosersbergs slott) is one of the Royal 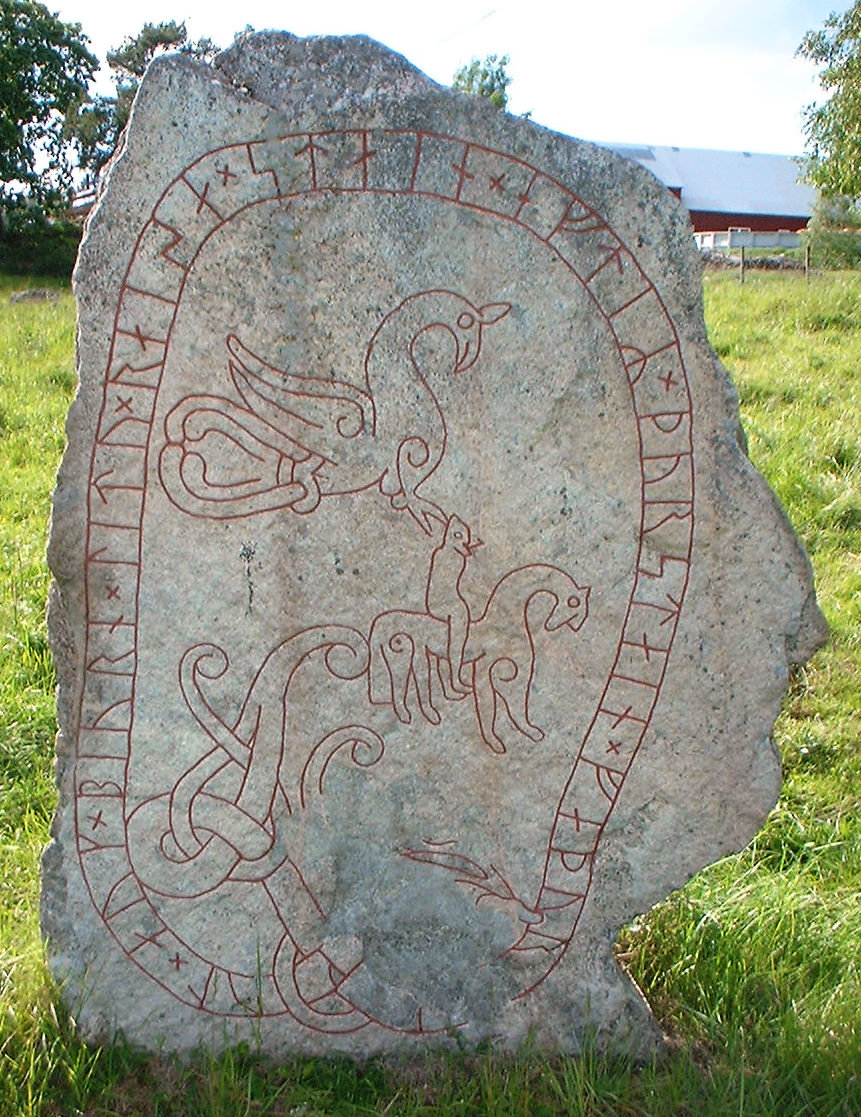 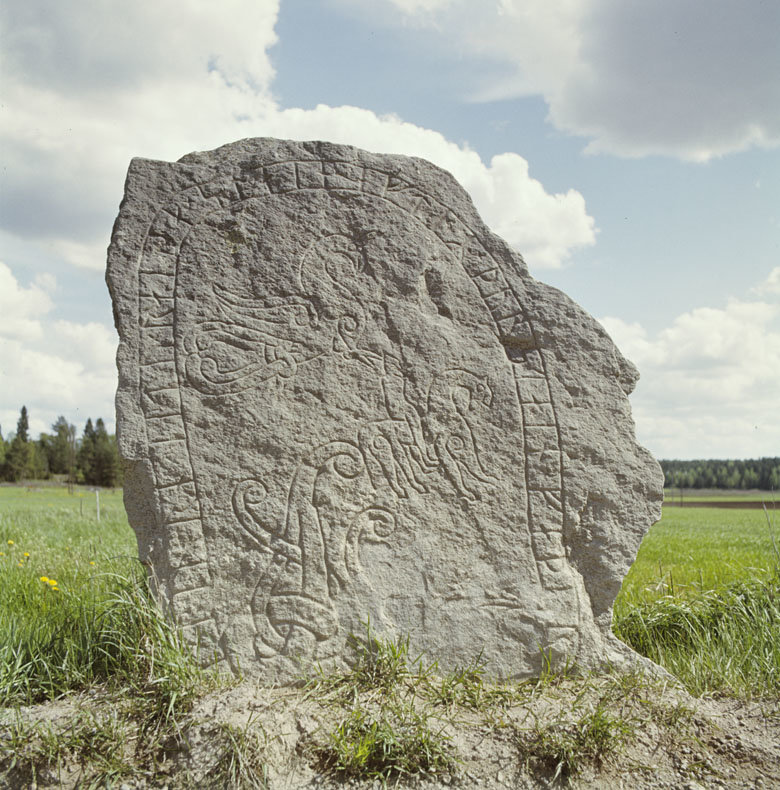 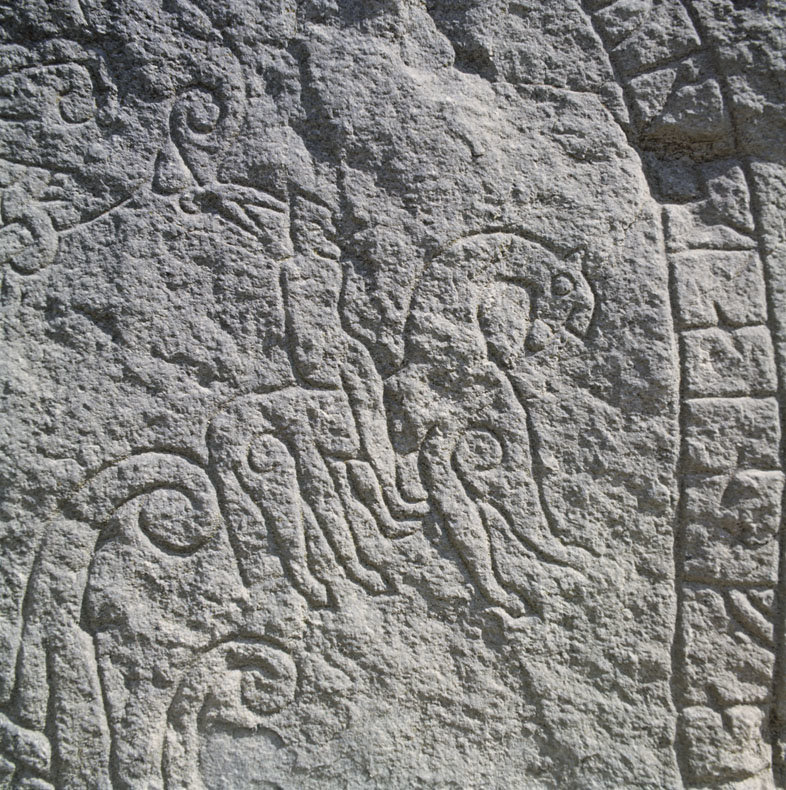 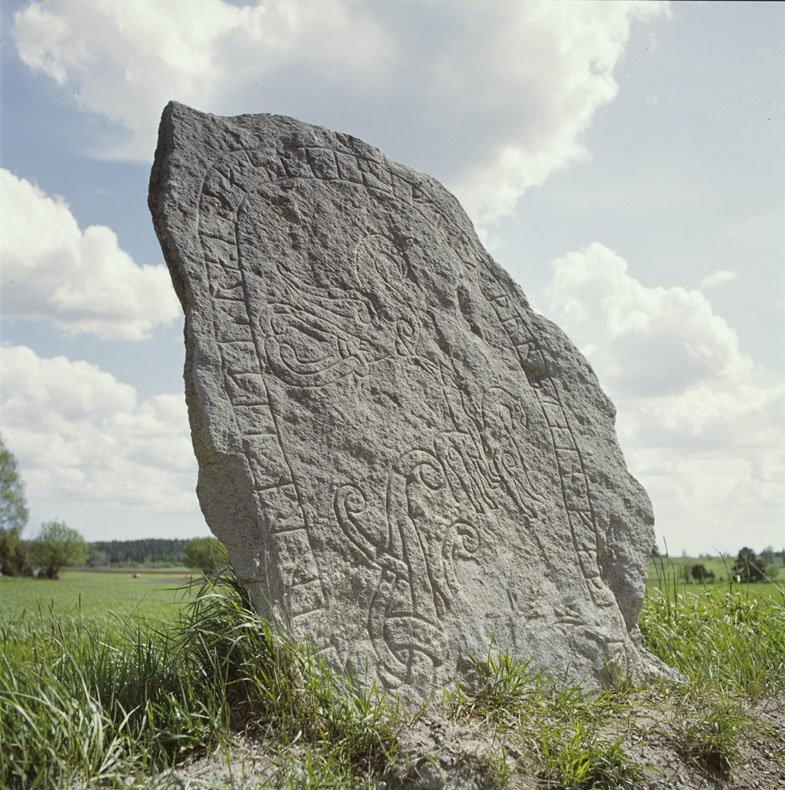 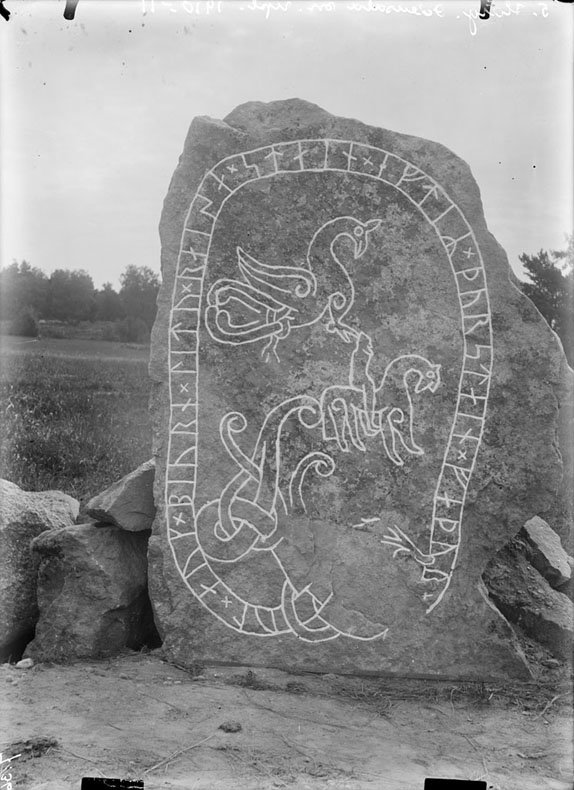 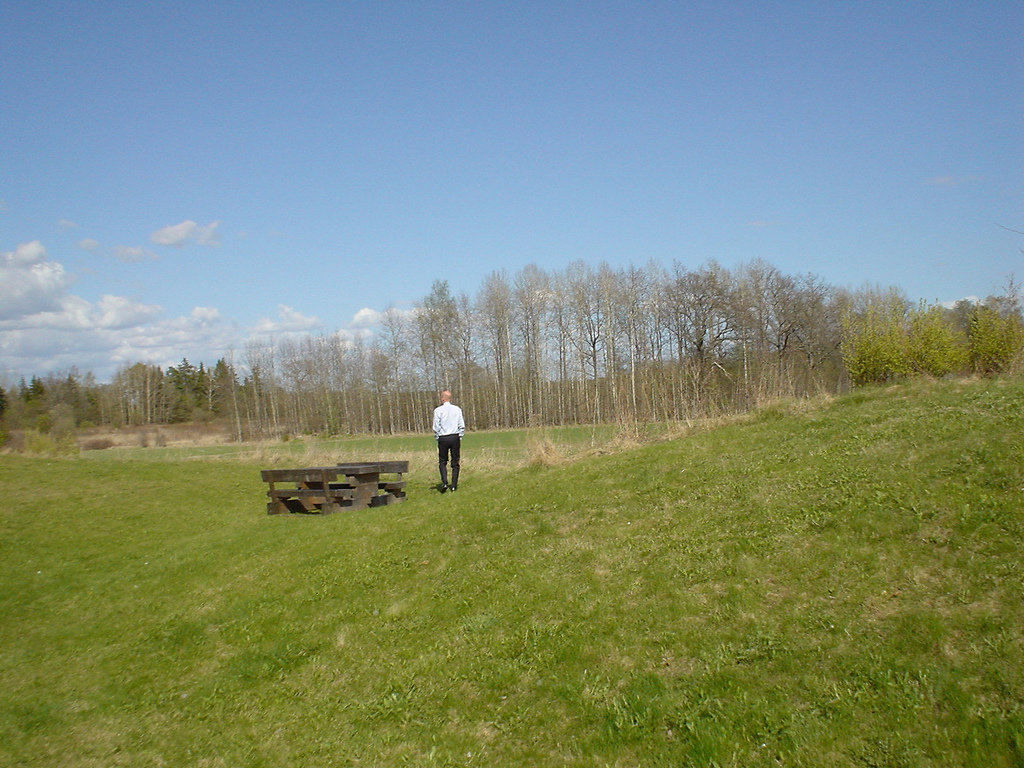 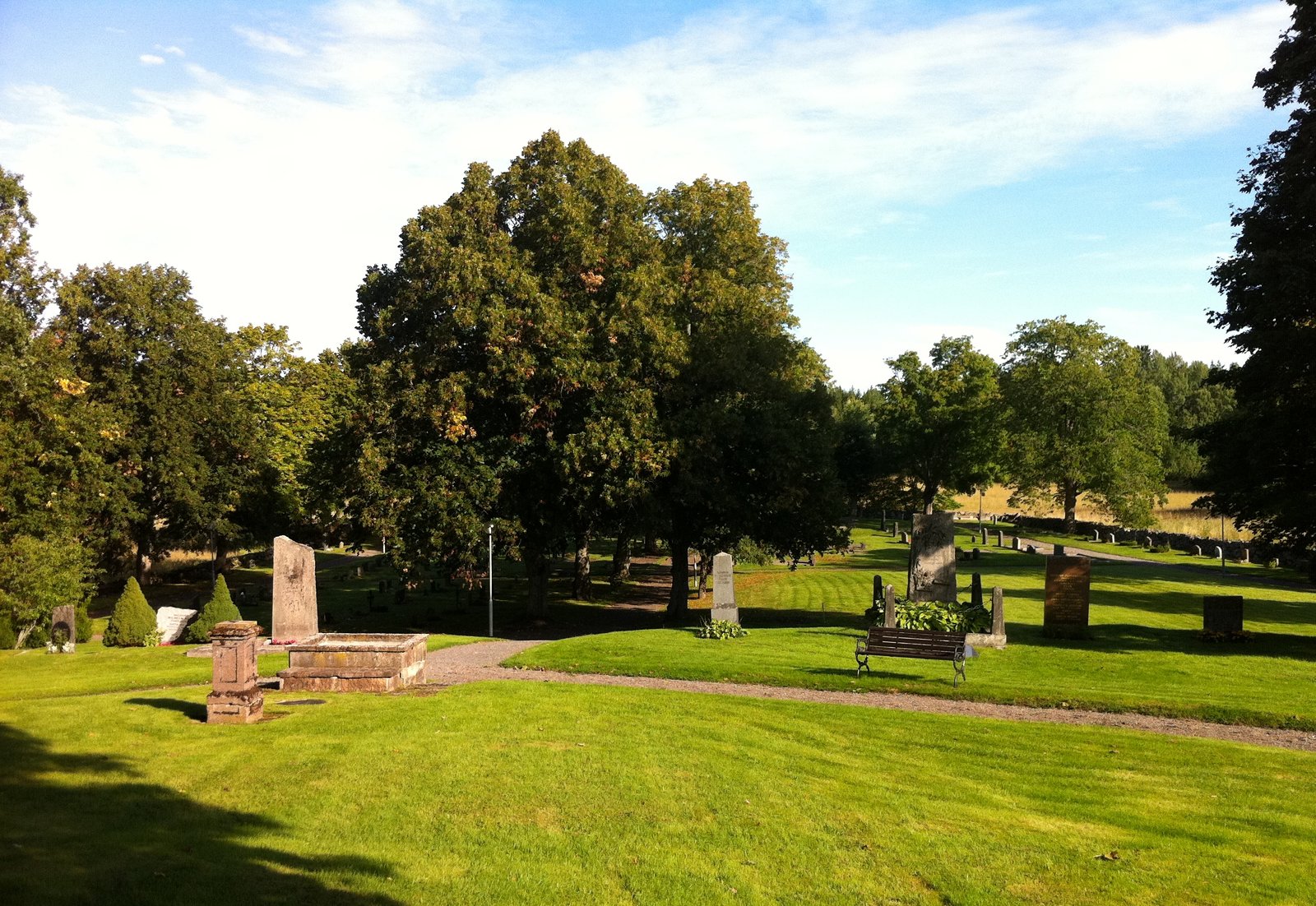 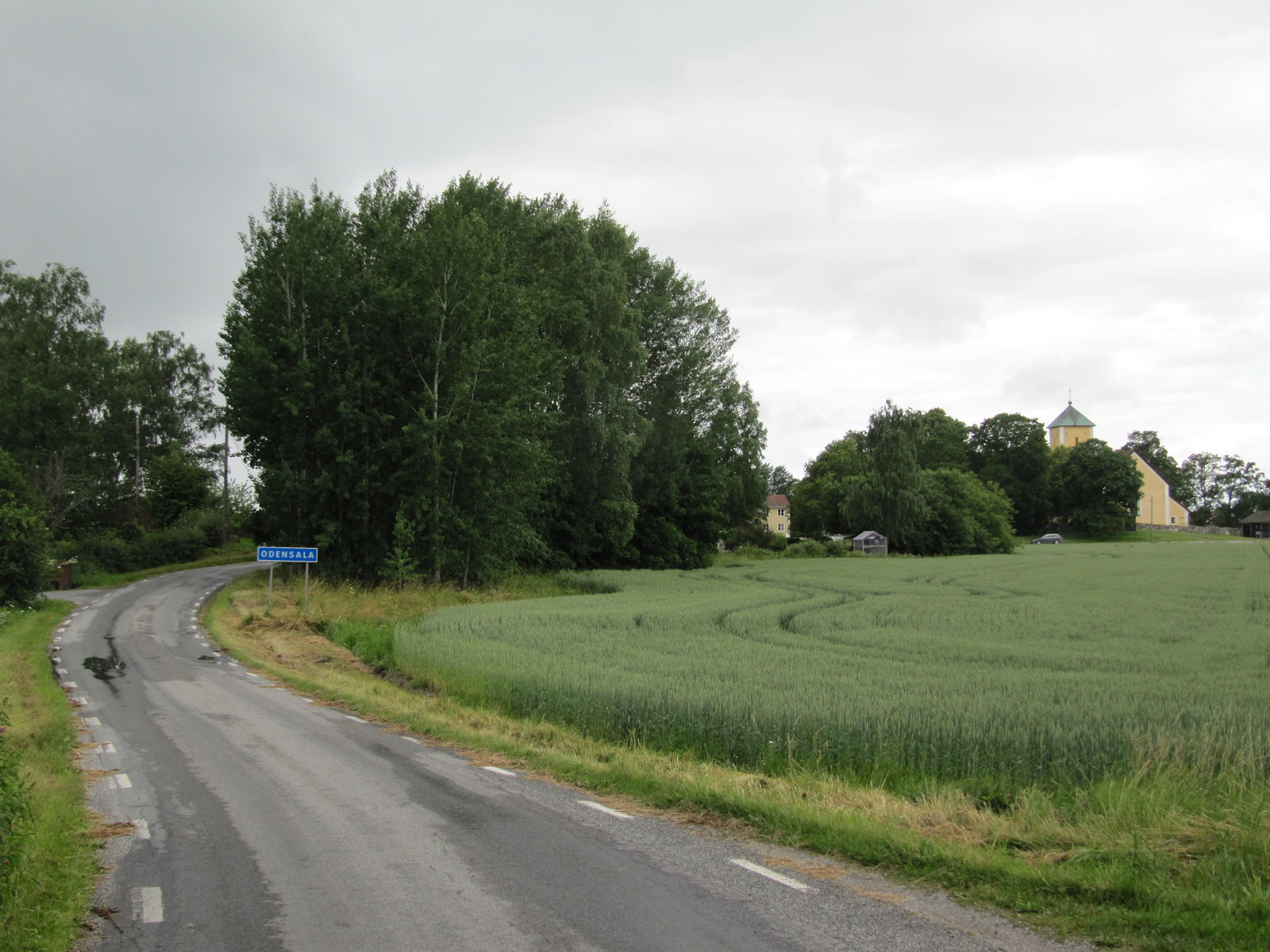