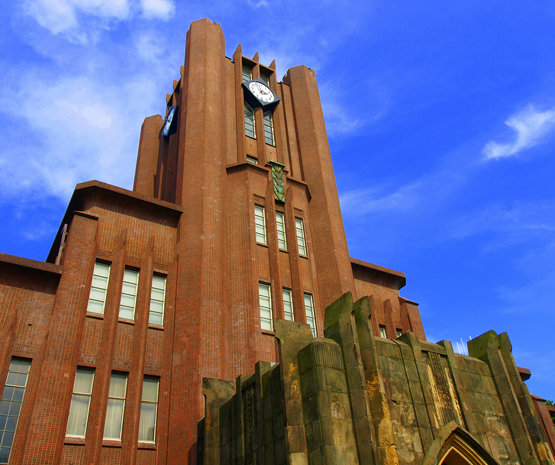 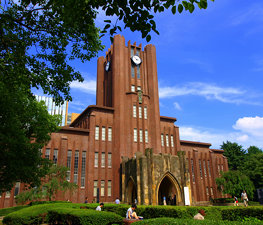 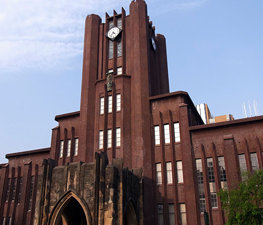 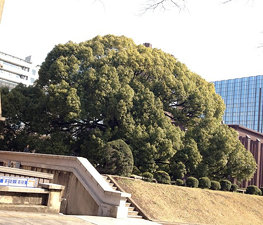 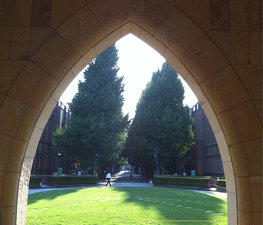 The University of Tokyo (東京大学, Tōkyō daigaku), abbreviated as Todai (東大, Tōdai), is a major research university located in Tokyo, Japan. The University has 10 faculties with a total of around 30,000 students, 2,100 of whom are foreign. Its five campuses are in Hongō, Komaba, Kashiwa, Shirokane and Nakano. It is considered to be one of the most prestigious universities in Japan, it ranks as the highest in Asia and third in the world in 2009 according to Global University Ranking.

The university was founded by the Meiji government in 1877 under its current name by amalgamating older government schools for medicine and Western learning. It was renamed "the Imperial University (帝國大學, Teikoku daigaku)" in 1886, and then Tokyo Imperial University (東京帝國大學, Tōkyō teikoku daigaku) in 1887 when the Imperial University system was created. In 1947, after Japan's defeat in World War II, it re-assumed its original name. With the start of the new university system in 1949, Todai swallowed up the former First Higher School (today's Komaba campus) and the former Tokyo Higher School, which henceforth assumed the duty of teaching first and second-year undergraduates, while the faculties on Hongo main campus took care of third and fourth-year students.

Although the university was founded during the Meiji period, it has earlier roots in the Astronomy Agency (天文方; 1684), Shoheizaka Study Office (昌平坂学問所; 1797), and the Western Books Translation Agency (蕃書和解御用; 1811). These institutions were government offices established by the 徳川幕府 Tokugawa shogunate (1603-1867), and played an important role in the importation and translation of books from Europe.

The main Hongo campus occupies the former estate of the Maeda family, Edo period feudal lords of Kaga Province. The university's best known landmark, Akamon (the Red Gate), is a relic of this era. The symbol of the university is the ginkgo leaf, from the trees found throughout the area.

Sanshiro Pond (三四郎池, Sanshirō ike), in the heart of the university's Hongo campus, dates to 1615. After the fall of the Osaka Castle, the shogun gave this pond and its surrounding garden to Maeda Toshitsune. With further development of the garden by Maeda Tsunanori, it became known as one of the most beautiful gardens in Edo (now Tokyo), with the traditional eight landscapes and eight borders, and known for originality in artificial pond, hills, and pavilions. It was at that time known as Ikutoku-en (Garden of Teaching Virtue). The pond's contours are in the shape of the character kokoro or shin (), and thus its official name is Ikutoku-en Shinjiike. It has been commonly called Sanshiro Pond after the title of Natsume Sōseki's novel Sanshiro.

One of the five campuses of the University of Tokyo, the Komaba Campus is home to the College of Arts and Sciences, the Graduate School of Arts and Sciences, the Graduate School of Mathematical Sciences, and a number of advanced research facilities and campus services. This is the campus where all the freshmen and sophomores of the University of Tokyo spend their college life. The University of Tokyo is the only university in Japan which has a system of two years of general education before students can choose and move on to special fields of study. The Komaba Campus is the cornerstone of general education, and was designated as the "center of excellence" for three new areas of research by the Ministry of Education and Science. There are currently over 7,000 students (freshmen and sophomores) enrolled in the general education courses, about 450 students (juniors and seniors) pursuing their specialties in the College of Arts and Sciences, and 1,400 graduate students in the advanced study.

The Shinobazu Pond (, Shinobazu no Ike) is a pond within Ueno

摩利支天 徳大寺 is a tourist attraction, one of the Buddhist temples in To

The St. Clement of Ohrid University of Sofia or Sofia University

The Leland Stanford Junior University, commonly referred to as

Add to wishlist
I've been here
Visited
University of Chicago

The University of Chicago is a private university located principally 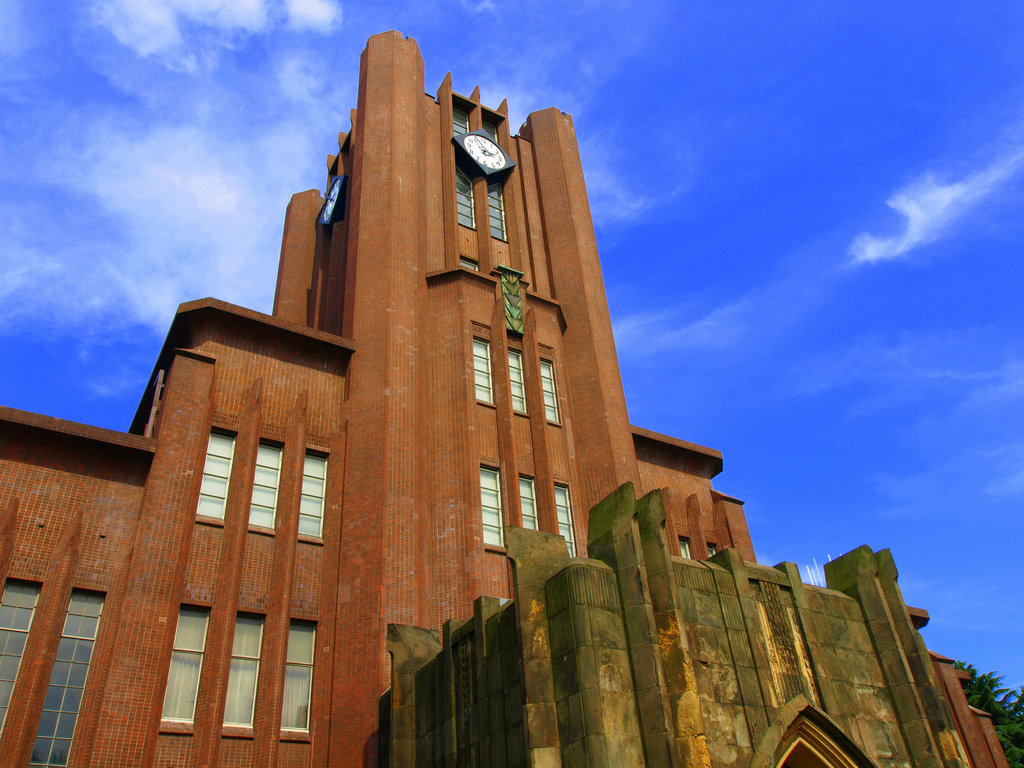 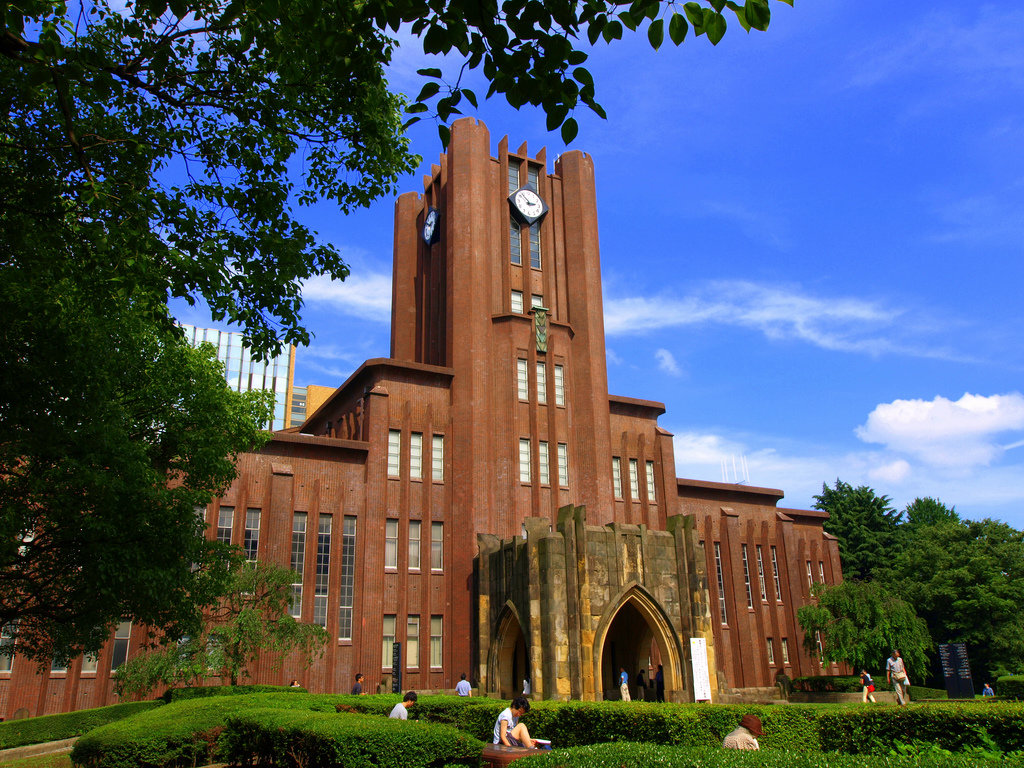 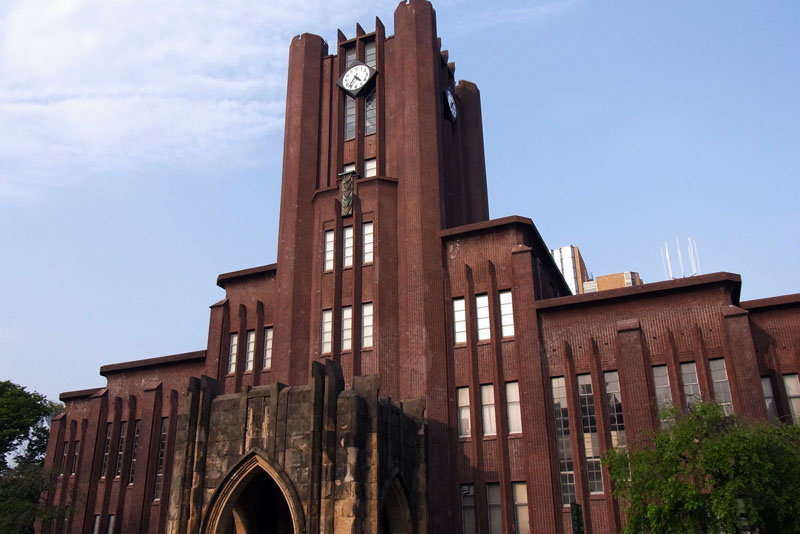 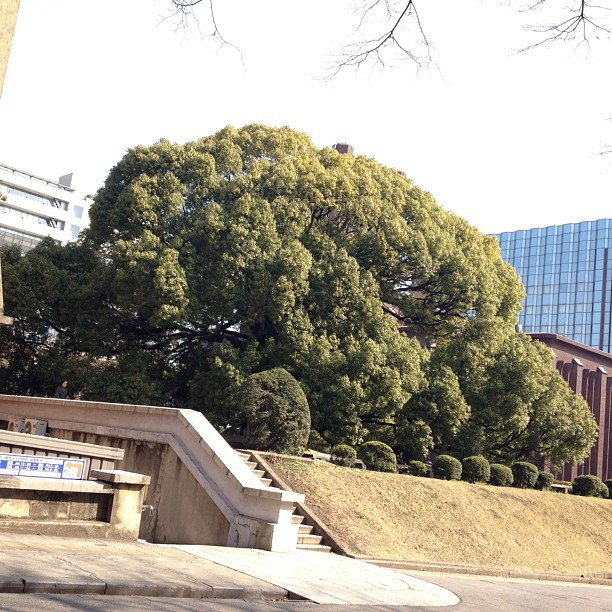 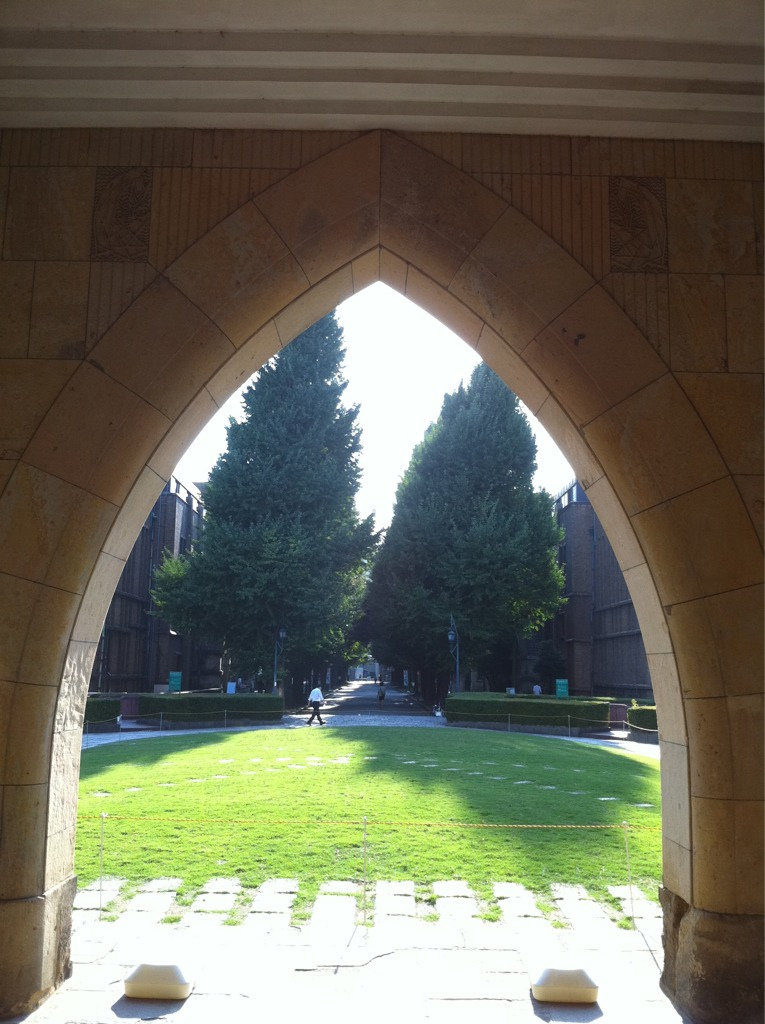 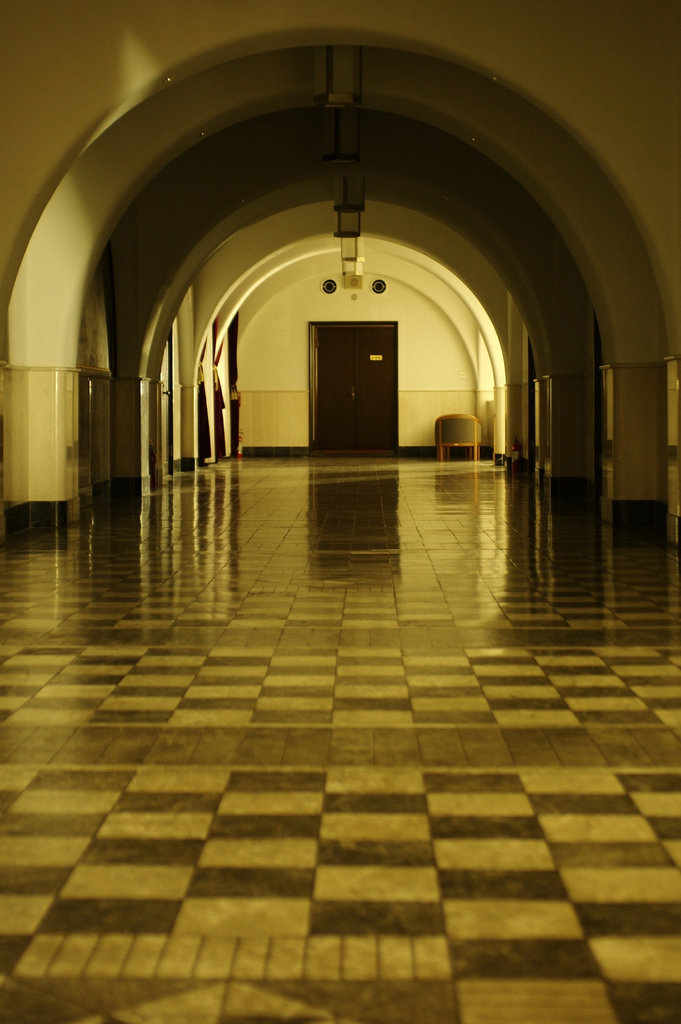 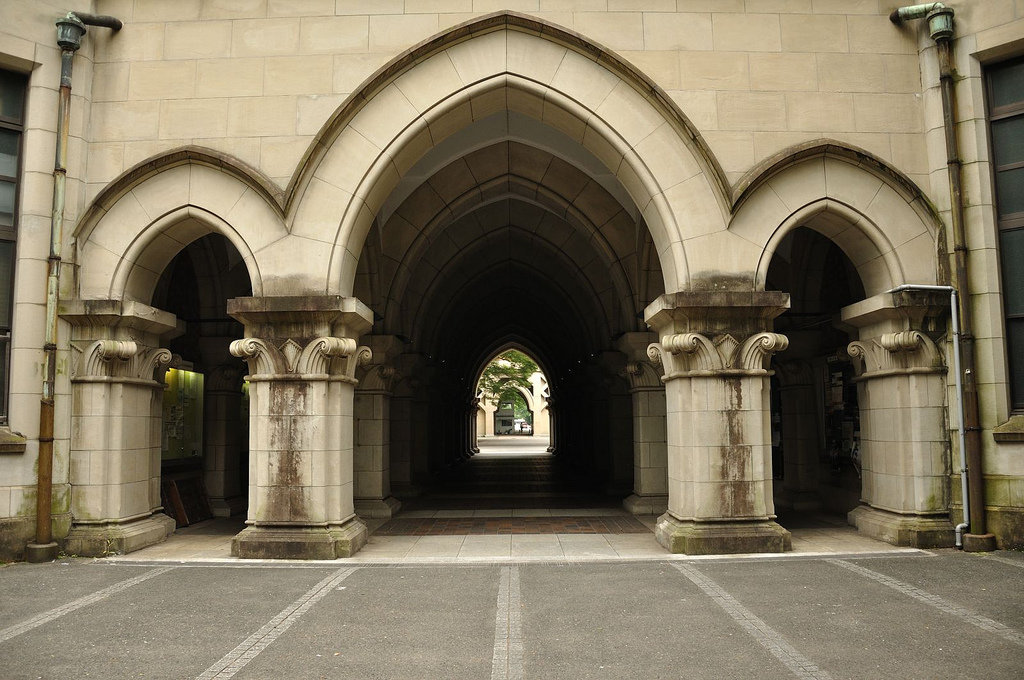