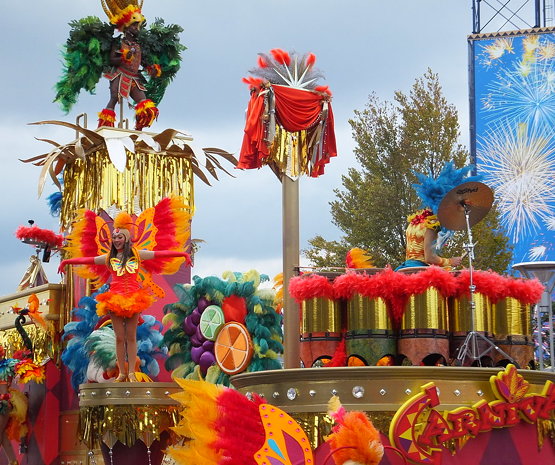 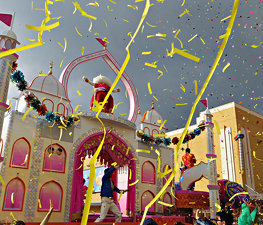 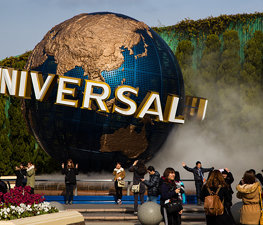 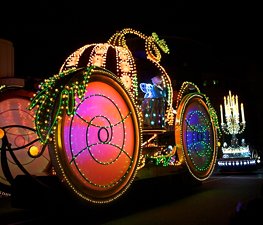 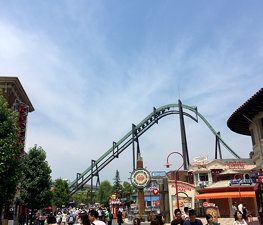 The park opened on 31 March 2001. Over 11 million guests visited the park in its opening year, making it the world's fastest amusement park to have achieved the 10 million milestone at the time. Since then, Universal Studios Japan has had approximately 8 million visitors every year. Most visitors are Japanese tourists and tourists from other Asian countries such as South Korea and China. It is also very popular among Western tourists and expatriates. In 2005, Goldman Sachs became the largest shareholder in Universal Studios Japan.

Various events were held in the year 2011 to celebrate the park's tenth anniversary, by which time a total of 88 million guests had cumulatively attended the park. There were 700,000 annual passport holders in June 2012 and in the 2012 fiscal year, 9.75 million guests visited the park. During the 2013 fiscal year, Universal Studios Japan received 10.5 million guests. Various factors contributed to this growth in 2013, including the opening of the backwards roller coaster "Hollywood Dream – The Ride: Backdrop" in March, and the "New Amazing Adventure of Spider-Man - The Ride 4K3D" in July, which installed new 4KHD technology, which proved to be popular among the younger generation. The family area "Universal Wonderland" which opened in March 2012 also attracted many families.

On Monday, 29 October 2012, Universal Studios Japan greeted its 100 millionth visitor since its opening in 2001. According to the 2014 Theme Index Global Attraction Attendance Report, Universal Studios Japan is ranked fifth among the top 25 amusement/theme parks worldwide, attracting 11.8 million visitors in 2014, 16.8% more than in the previous year.

Like other Universal parks, Universal Studios Japan does not limit itself to attractions based on Universal's owned-library. It has licensed other franchises from different studios for some attractions. Some examples include:

The attractions are arranged in nine areas of the park. A tenth area, The Wizarding World of Harry Potter, opened on 15 July 2014 with its flagship attraction, Harry Potter and the Forbidden Journey. The area was modeled on the areas of the same names at Universal Orlando and Universal Studios Hollywood. There are also attractions that are not in the U.S. and are unique to Universal Studios Japan, such as Black Lake and Hogwarts Express Photo Op.

Based on the city of New York City, New York.

Based on the city of San Francisco, California.

Inspired by Illumination's Despicable Me franchise.

Based on the Peanuts comic strip.

Based on Universal's 1995 film of the same name.

Inspired by the Jaws series.

The Wizarding World of Harry Potter

Universal Parks & Resorts announced a partnership with Nintendo in May 2015 to build new Nintendo-themed attractions. In March 2016, Universal Studios Japan and Nintendo announced that a new Nintendo-themed area is coming to the park in 2020, in time for the Tokyo 2020 Summer Olympics. ¥40 billion is being invested for the project (funded by Universal) and the area will feature many attractions themed on Mario, as well as other Nintendo characters. An eastern area of the park currently used for events was confirmed as being the new development's location.

The Western Area, and with it The Wild Wild Wild West Stunt Show and the Animal Actors show, were revamped to become Land of Oz in 2006. This involved completely re-theming two live shows, one restaurant and a number of retail facilities.

A former section at Universal Studios Japan, which was based on L. Frank Baum's Wizard of Oz book series. It was later replaced by Universal Wonderland section.

Much like with the previous Universal parks, USJ has characters both from Universal and third party companies. USJ has the Japanese license to use the Sesame Street, Peanuts and Sanrio characters, and alongside many others.

In 2011, USJ's Christmas tree was recognized by the Guinness World Records as the most illuminated Christmas tree in the world having 260,498 lights.

There are five official hotels at or near the park:

Universal CityWalk Osaka links Universal City Station with the park entrance. It is a 3-floor shopping mall filled with numerous shops and restaurants and a 10-Screen Movie Theater Cinema Complex, including a takoyaki museum.

In November 2004, a 35-year-old woman from Osaka Prefecture suffered nerve damage in her right wrist, affecting the use of two of her fingers. This occurred when her hand got stuck in a safety bar of the E.T. attraction as an employee pulled it down to secure it.

Chai Latte
An exciting theme park for people who are a fan of roller coasters. Better come early to get in line for those popular rides. You can also get the app to know the waiting time of the rides. That helps

Rajeev Chugani
Royal Pass is the best to purchase for visiting the park. Slightly expensive and only accessible through the Japanese website. Can get the tickets delivered to the hotel. All access, with Harry Potter

Trent Hope
Went during winter and was quite nice compared to hot Universal Orlando in Florida. Mixture between both FL parks. Relaxing. Worth it with new Potter World.

Hong Chun
Amazing theme park with a lots of fun ride! Be sure to come early (or even before gate open) and take advantage of the single lane queue which save almost 3-4 times of normal lane.

Adnan Alsadah
The park and rides are very good to spend a whole day. But without express pass you will wait long for queues. tickets can't be purchased online neither the express which is limited in number per day
Load more comments
foursquare.com
8.9/10
冷た～いホット, Georgiy Mostolovitsa and 1,795,563 more people have been here
I've been here
Add to wishlist

Glenwood Caverns Adventure Park is an adventure park located above 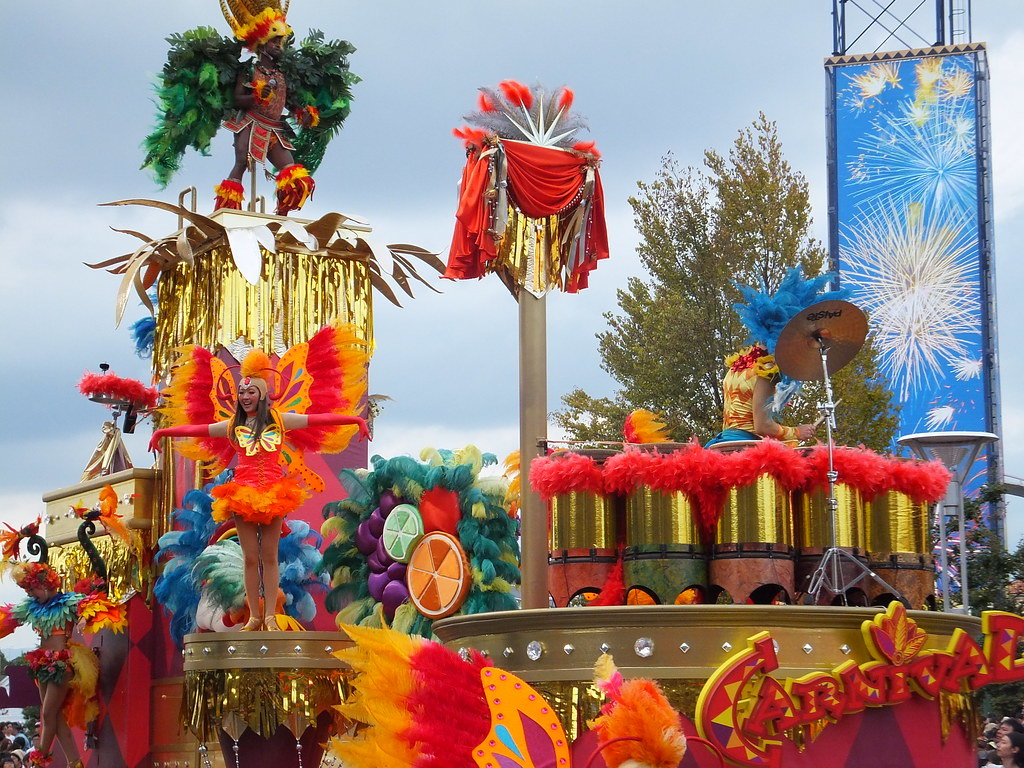 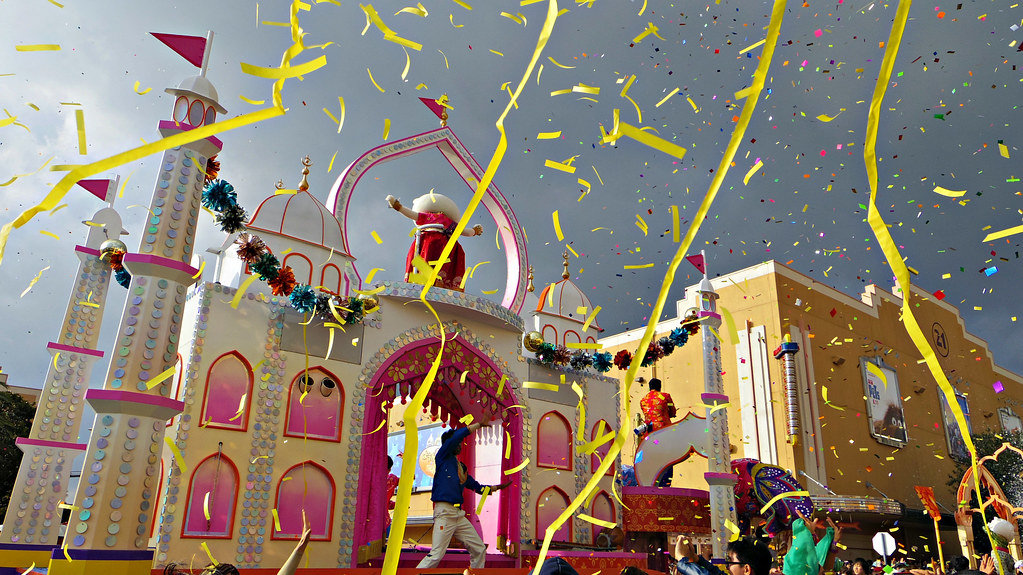 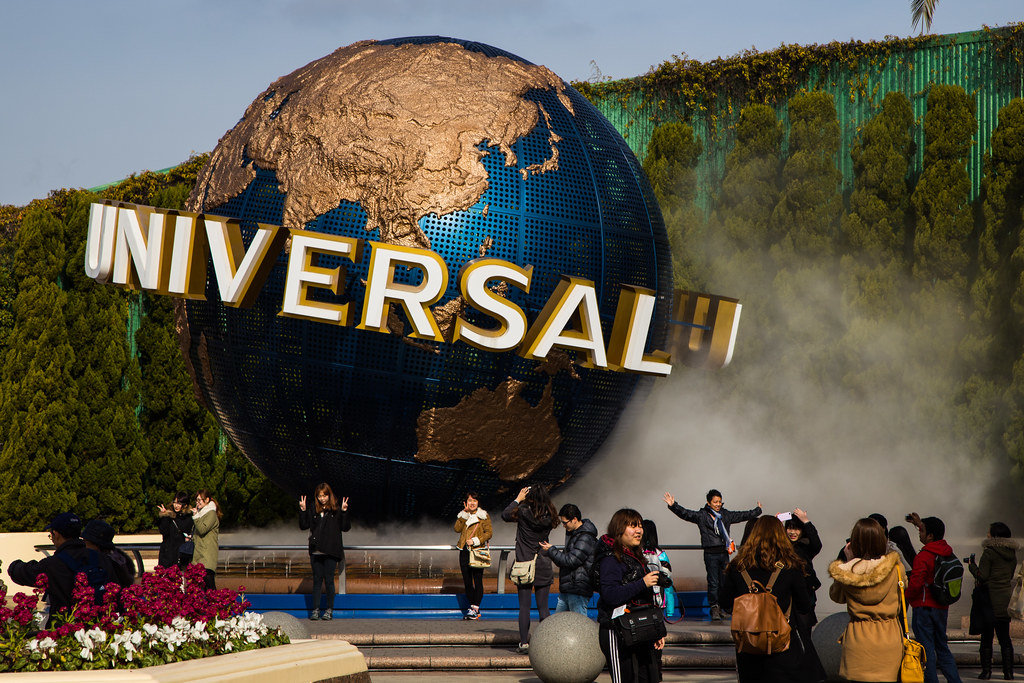 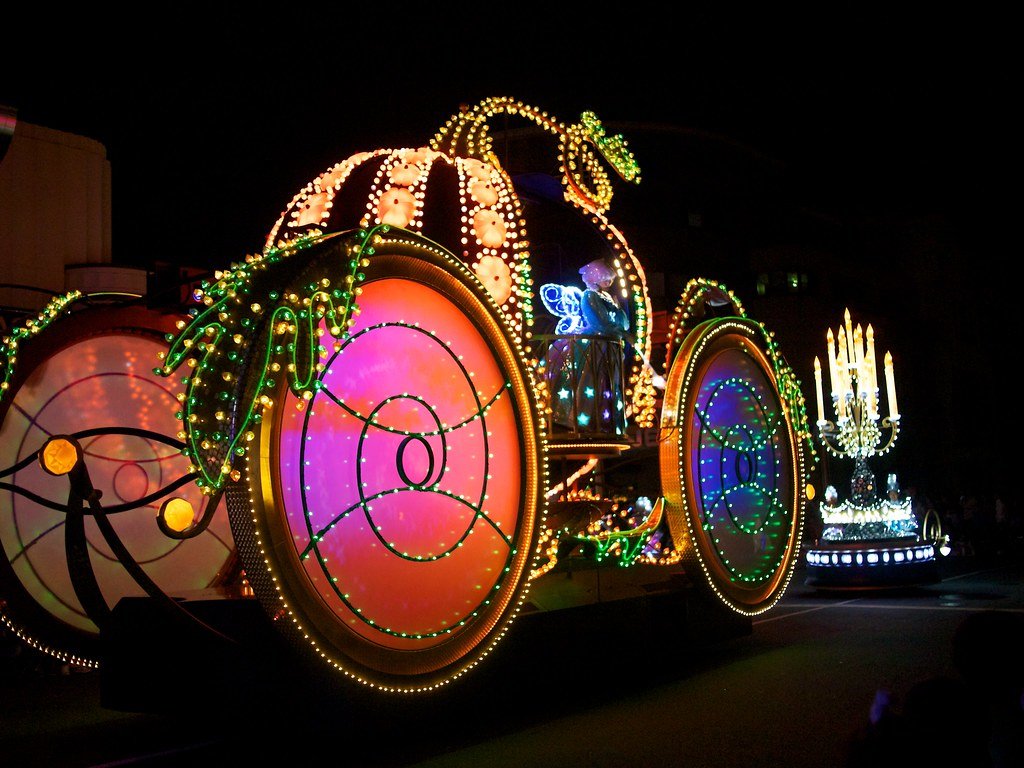 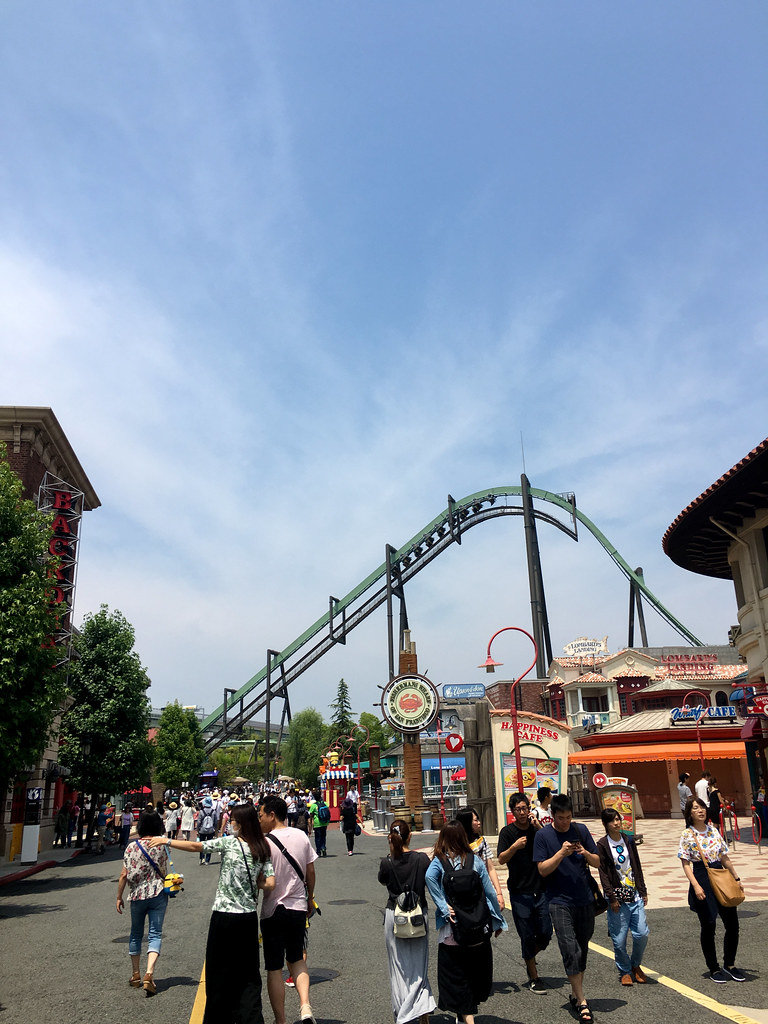 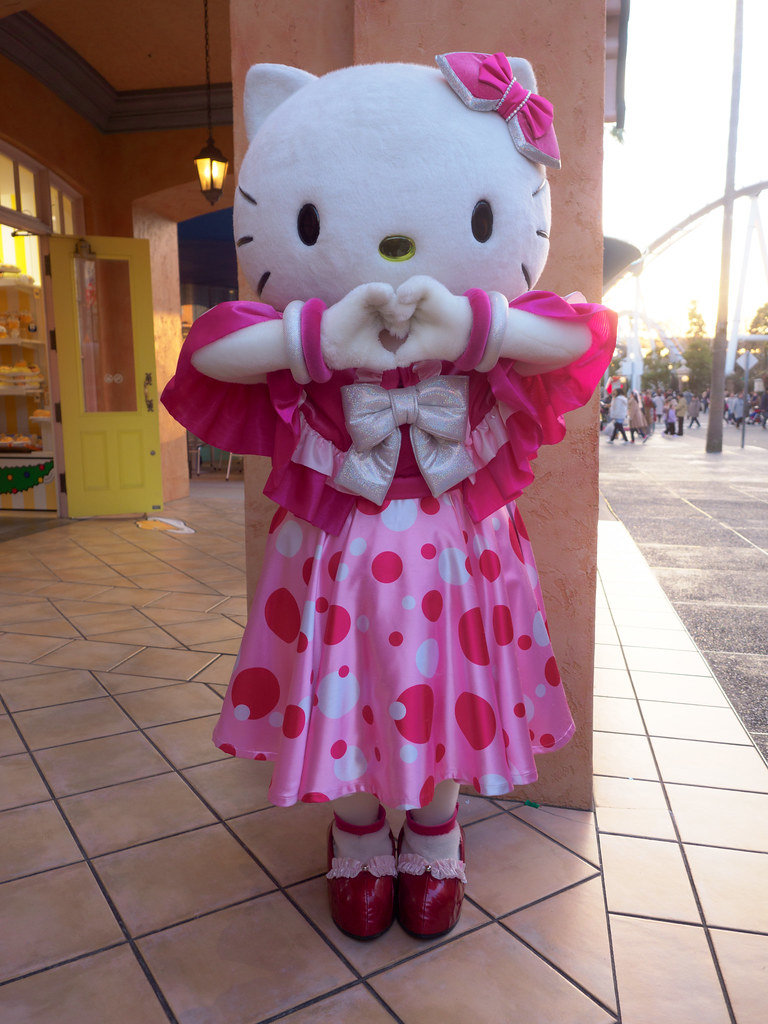 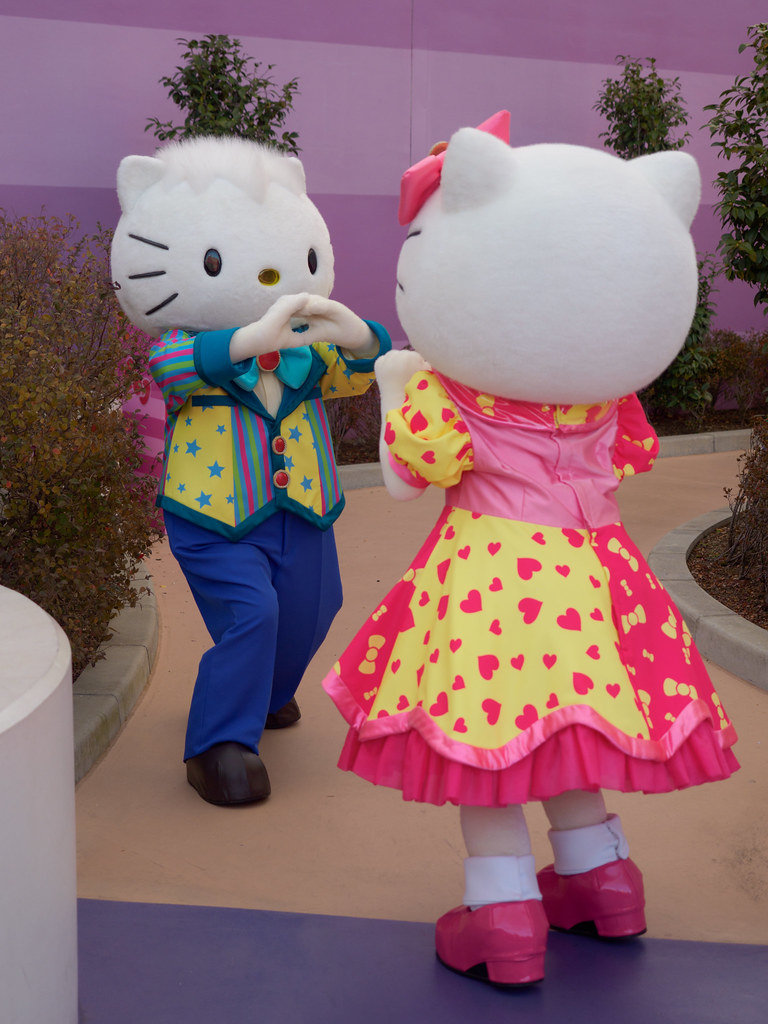 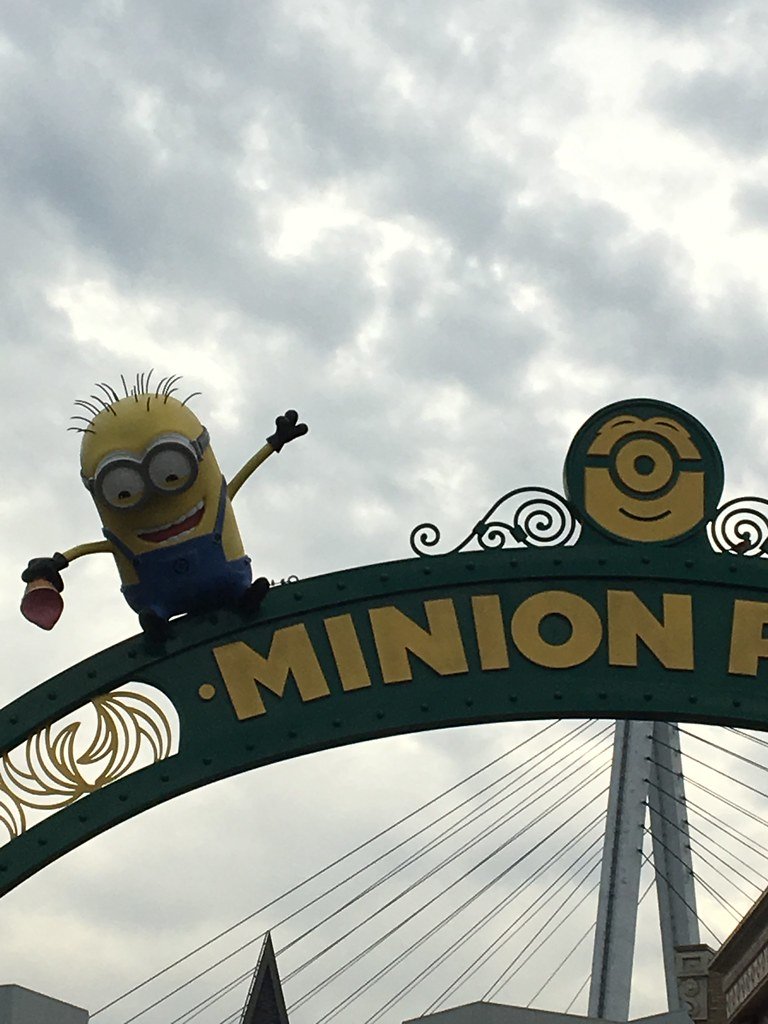 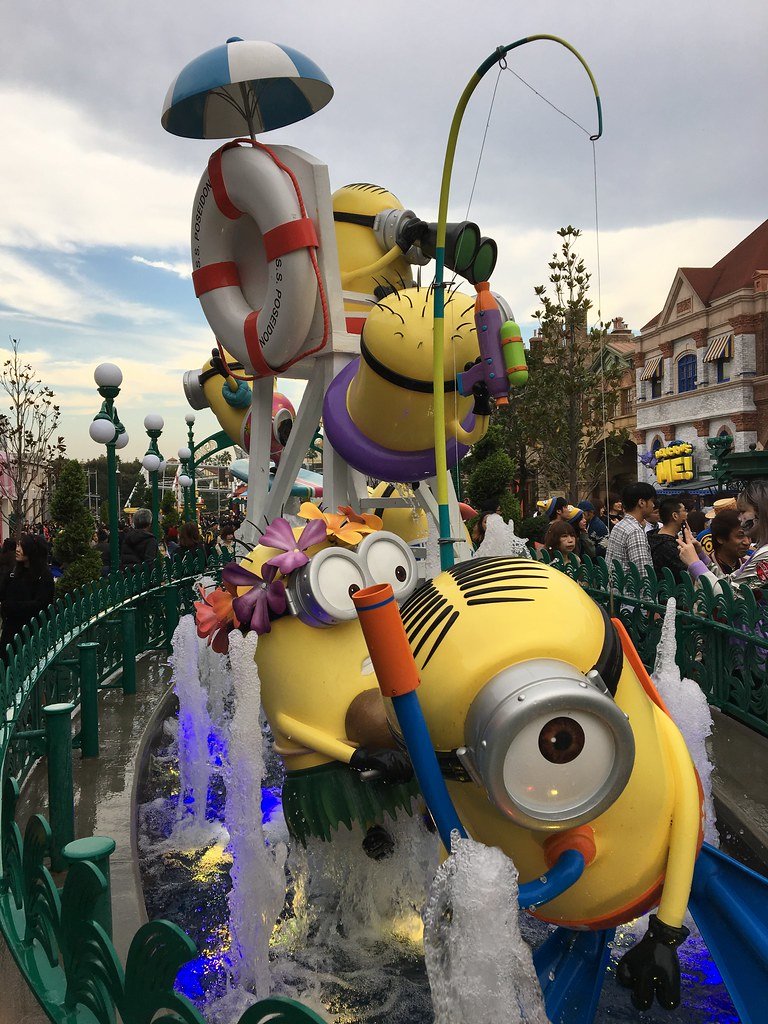 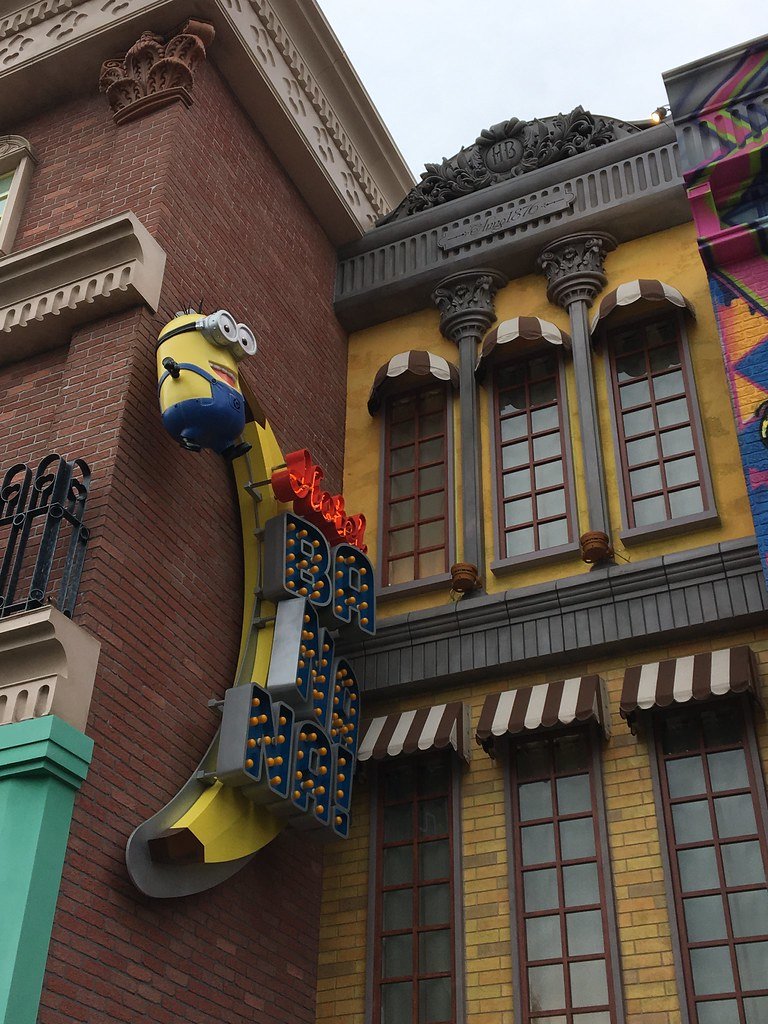 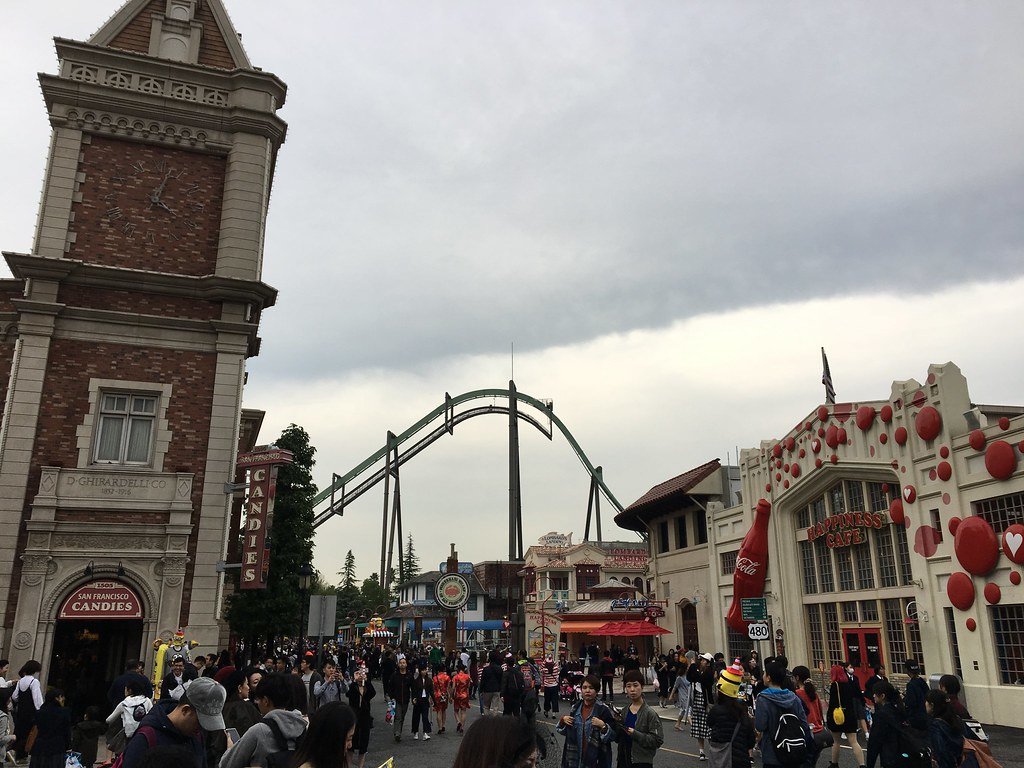 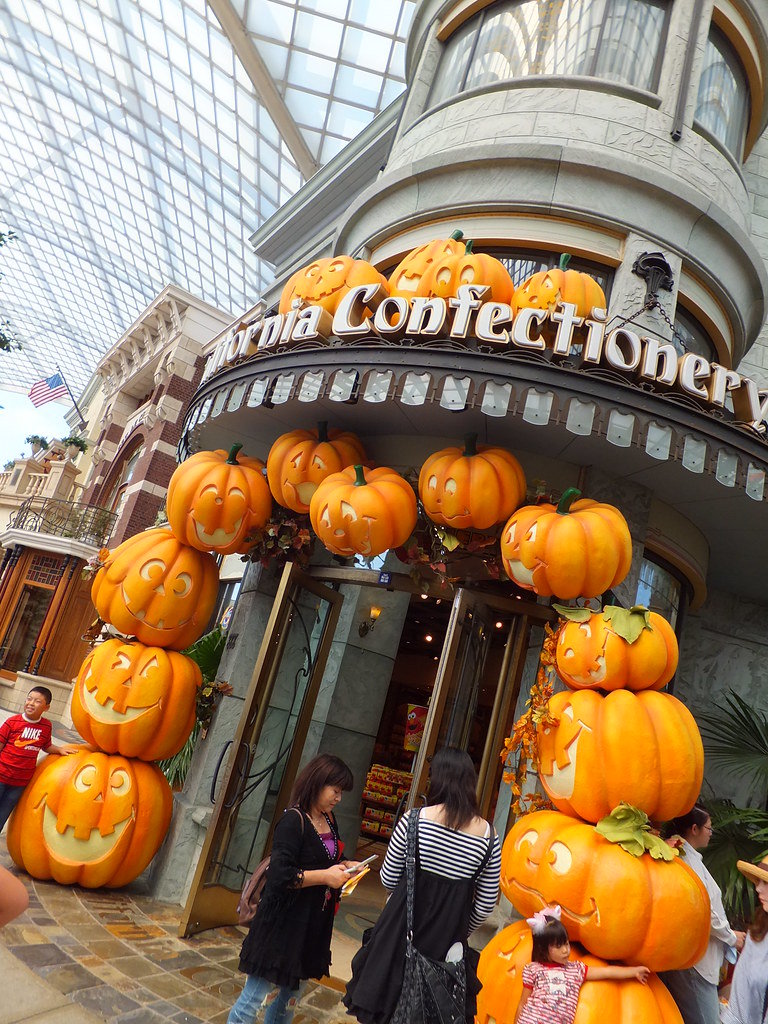 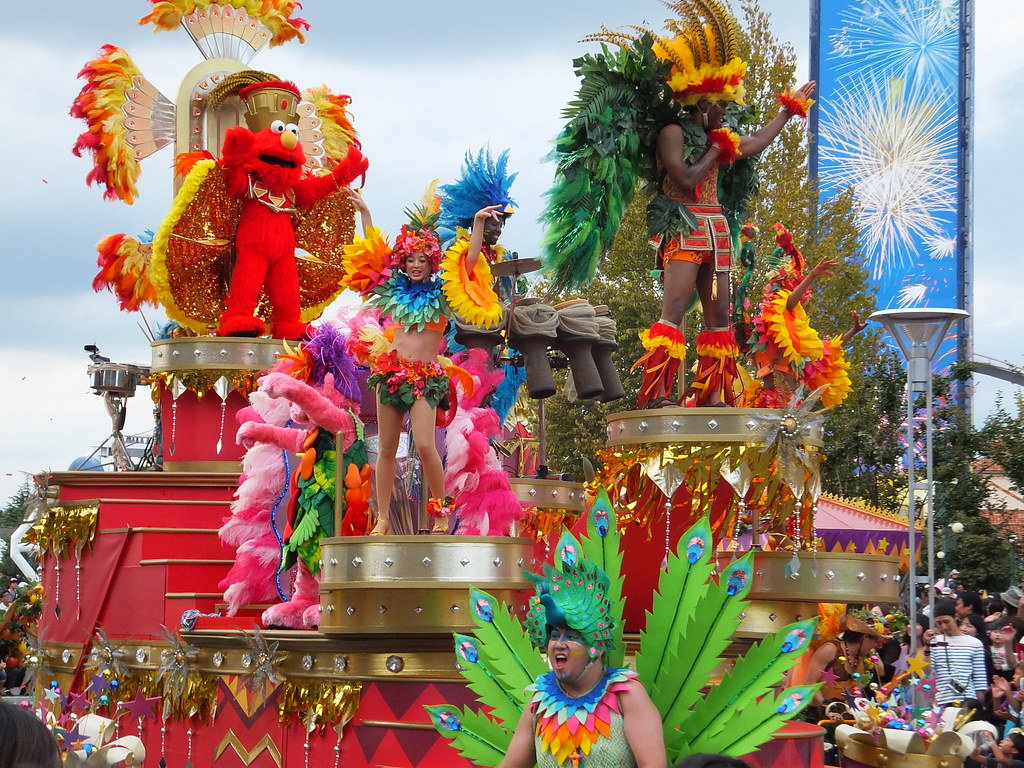 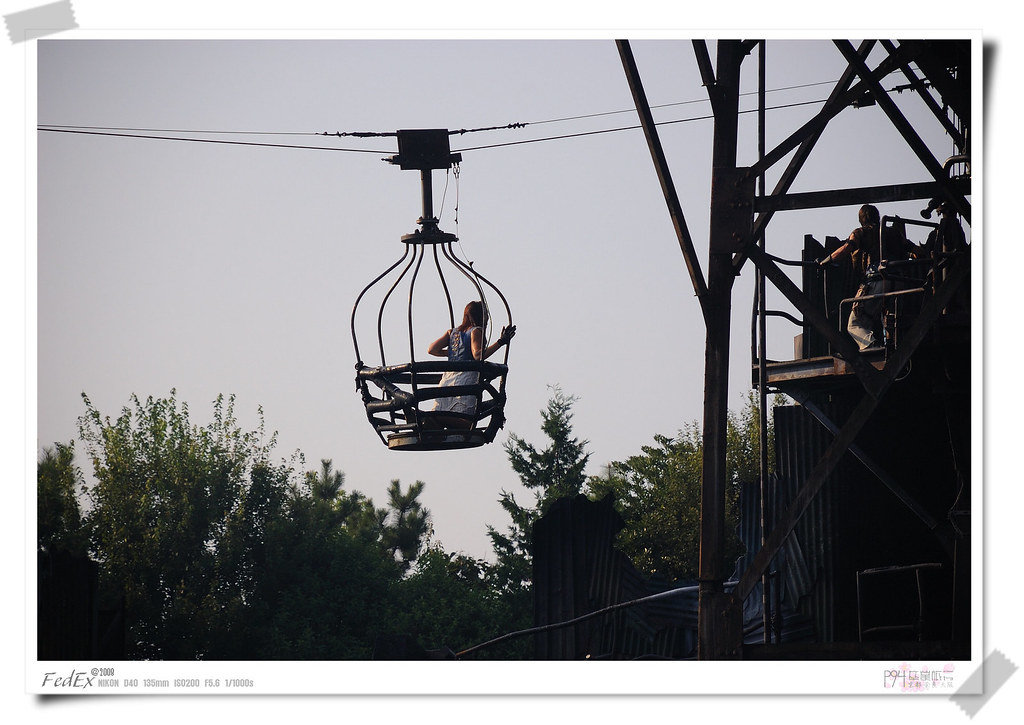 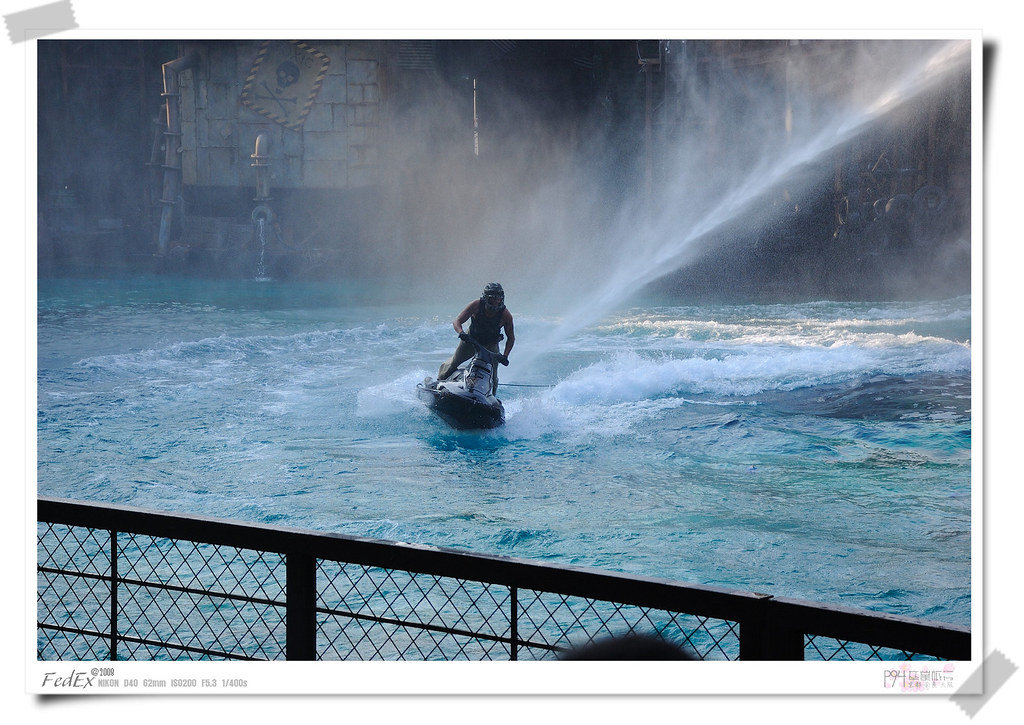 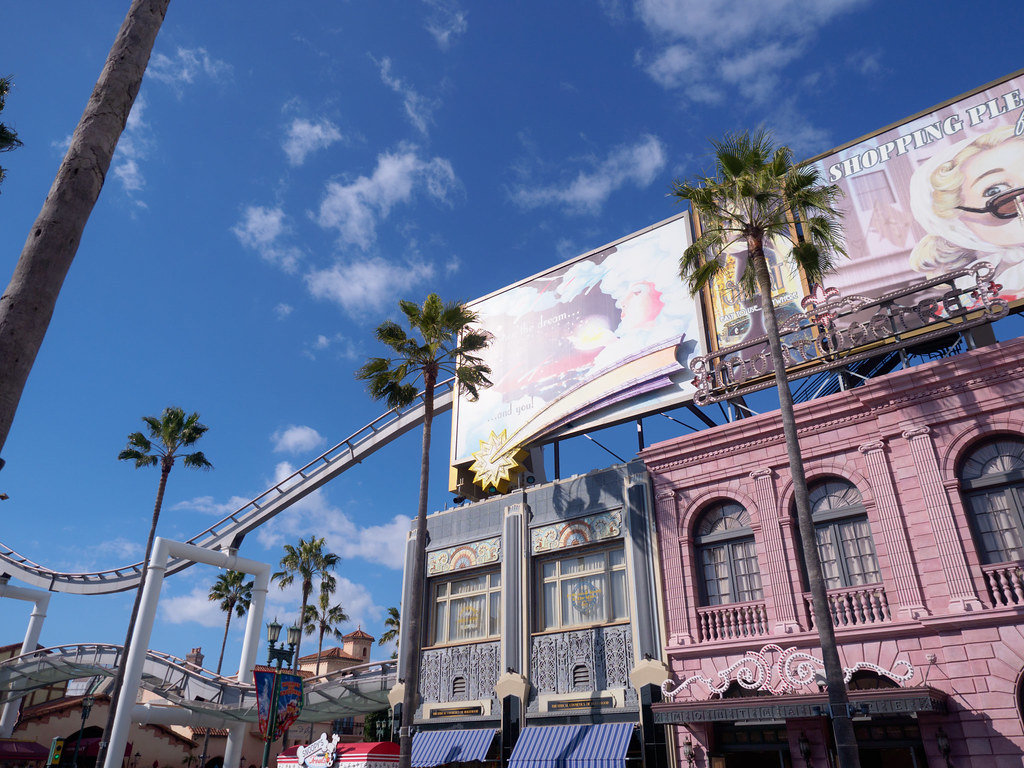 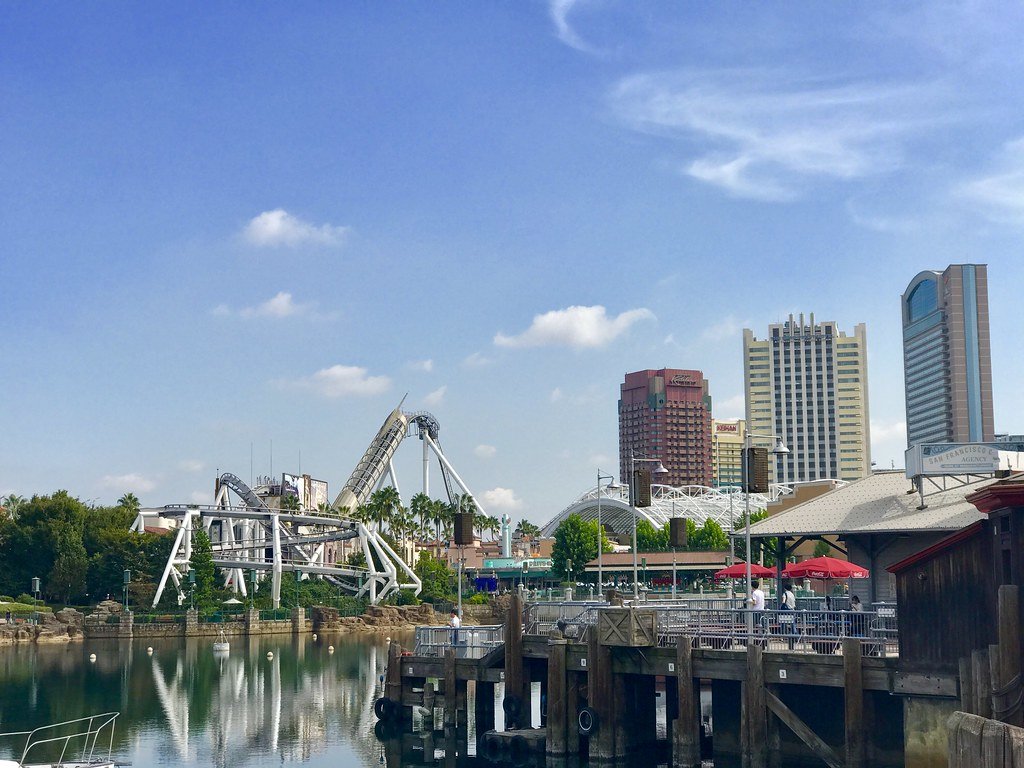 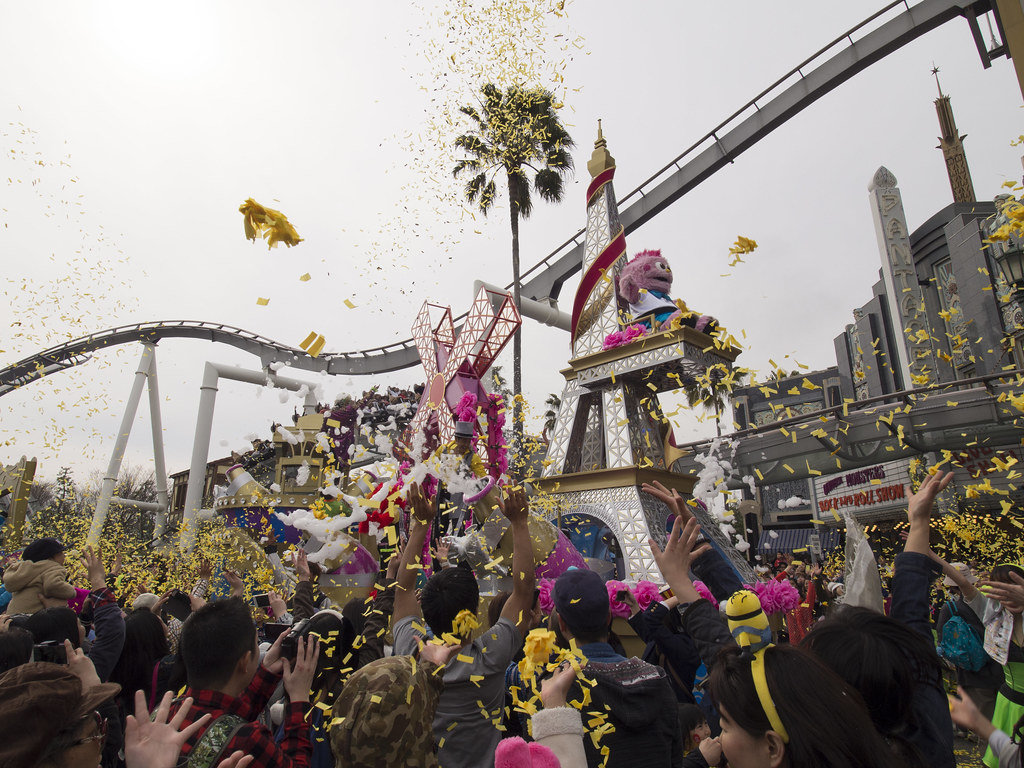 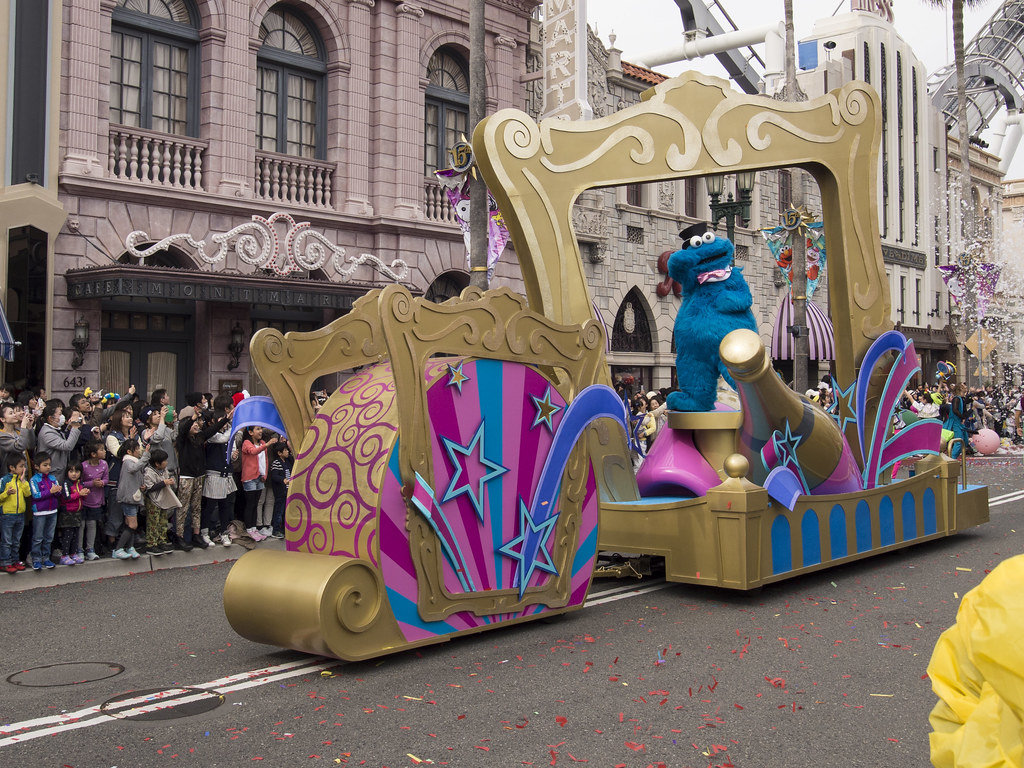 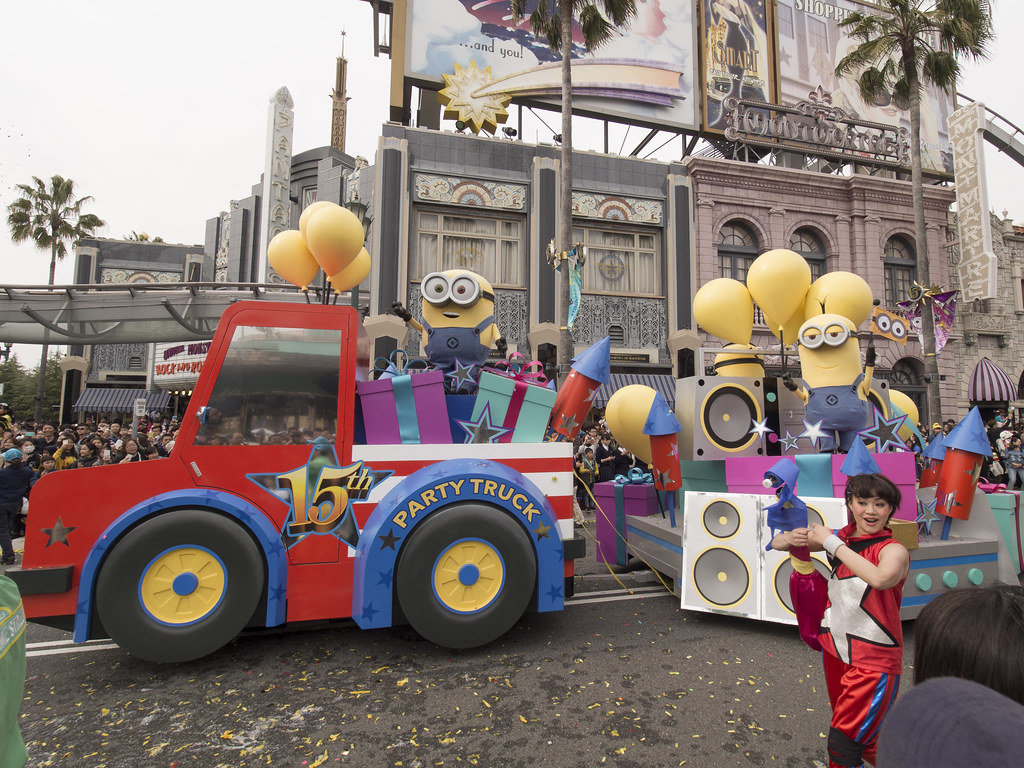 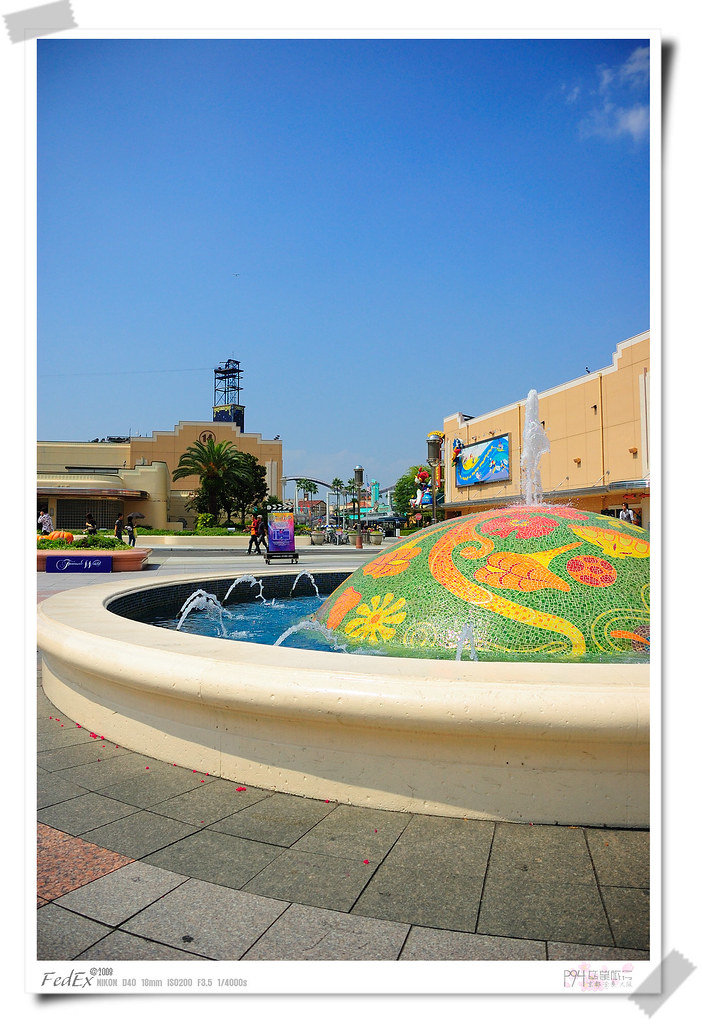