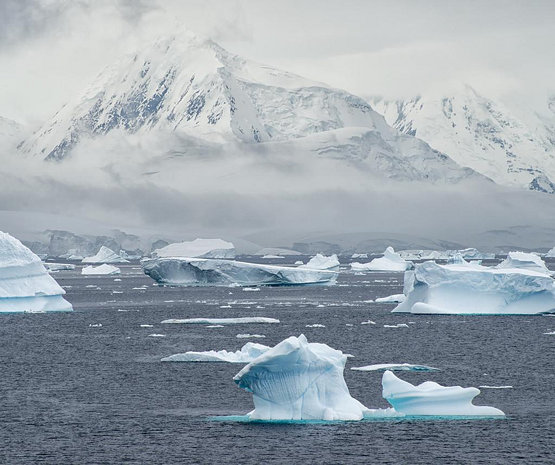 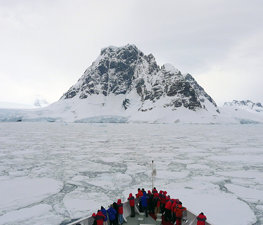 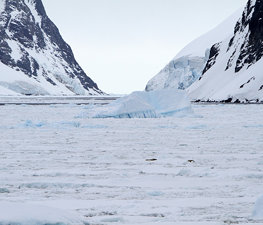 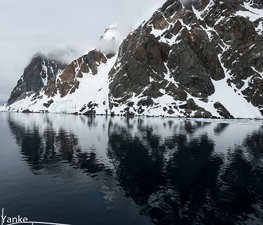 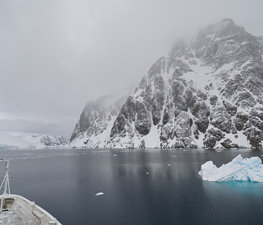 Una's Tits are two towers of basalt, each topped by a cap of ice, guarding the entrance to the Lemaire Channel on the Antarctic Peninsula. With the highest summit at 747m, they are officially named "Una's Tits" and are identified as such on navigation charts. The peaks appear on a British Antarctic Territory stamp although they are not identified as such.

Una was a woman living in Stanley, Falkland Islands who was working for what is now the British Antarctic Survey.

Tips & Hints
Arrange By:
Popular first New first
There are no tips nor hints for Una's Tits yet. Maybe be you will be the first one to post useful information for fellow travellers? :)
2.0/10
4 people have been here
I've been here
Add to wishlist

3242.1km from Antarctica Get directions

Paradise Bay is a harbour in West Antarctica.

Paradise Bay is a harbour in West Antarctica. 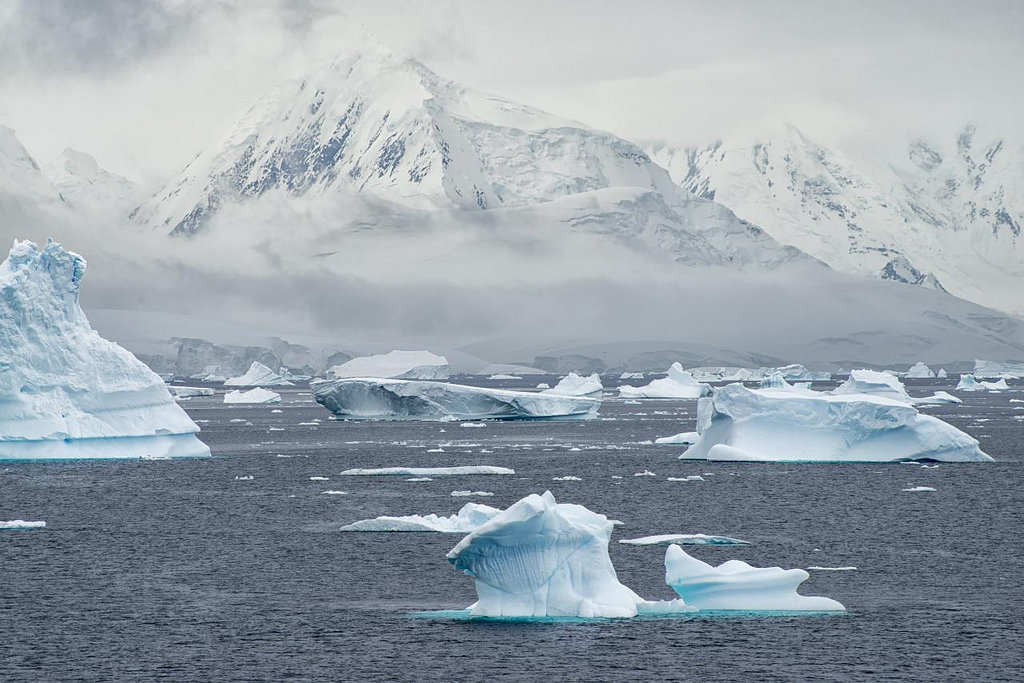 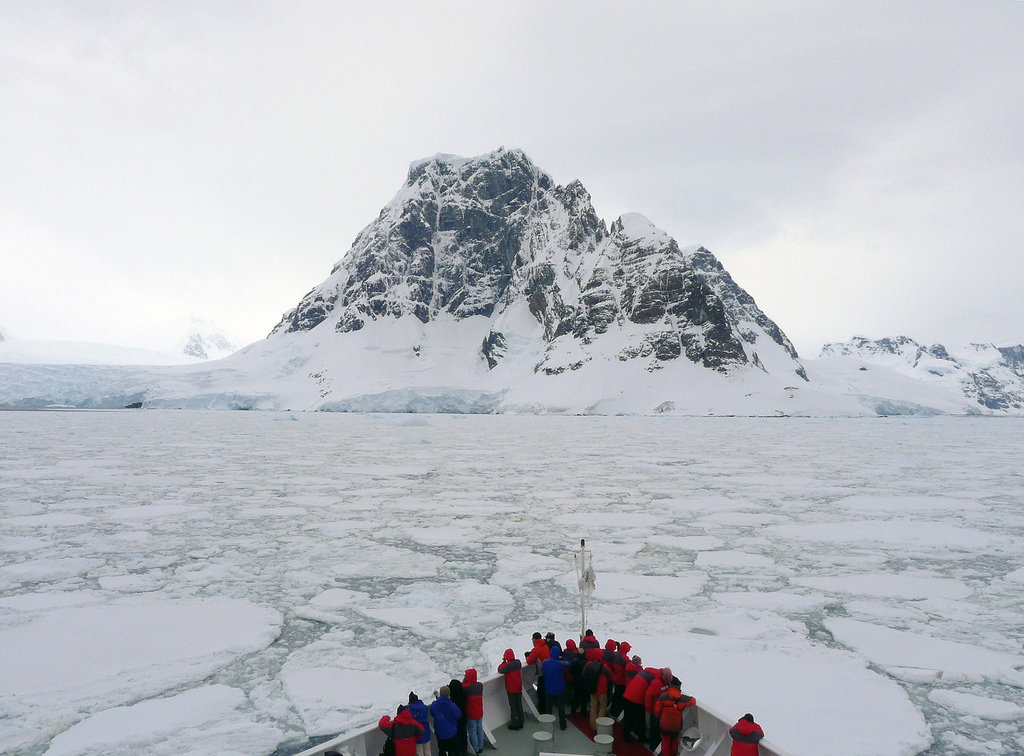 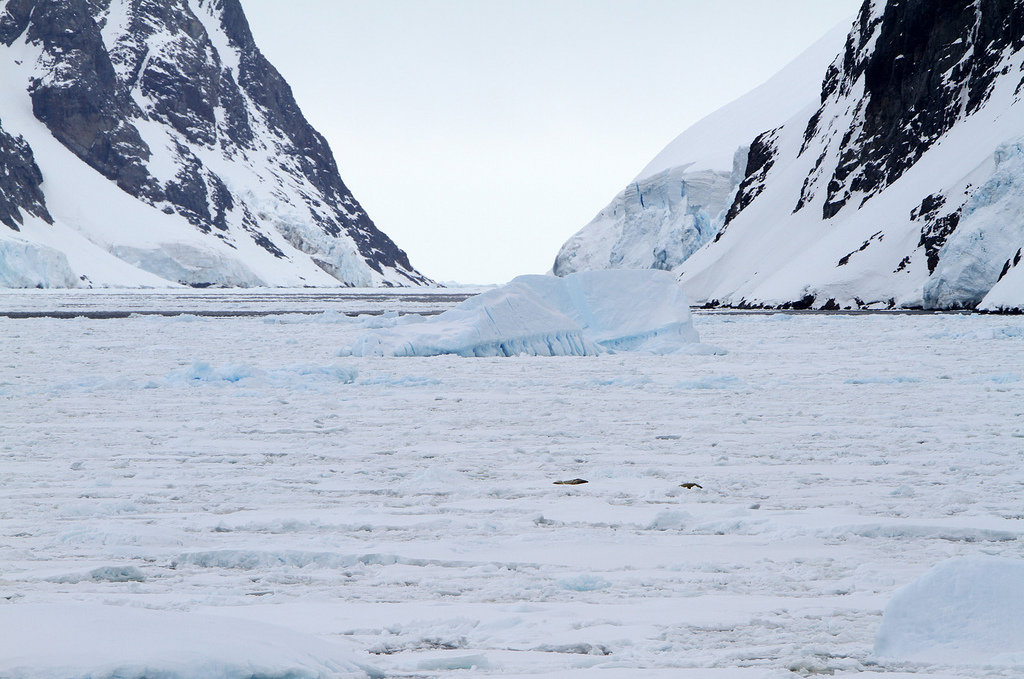 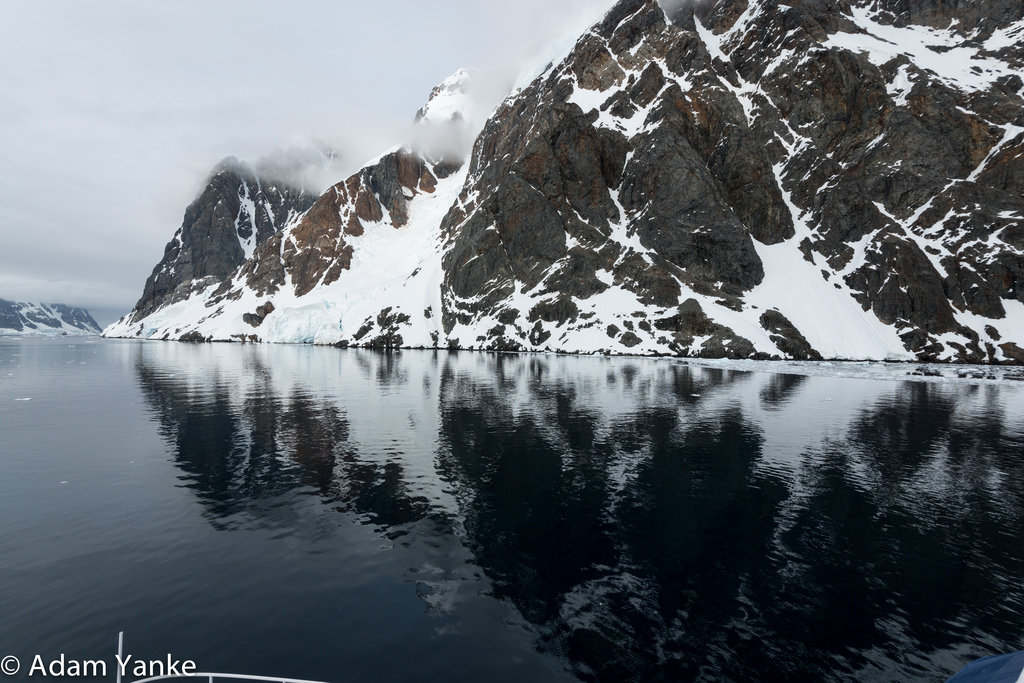 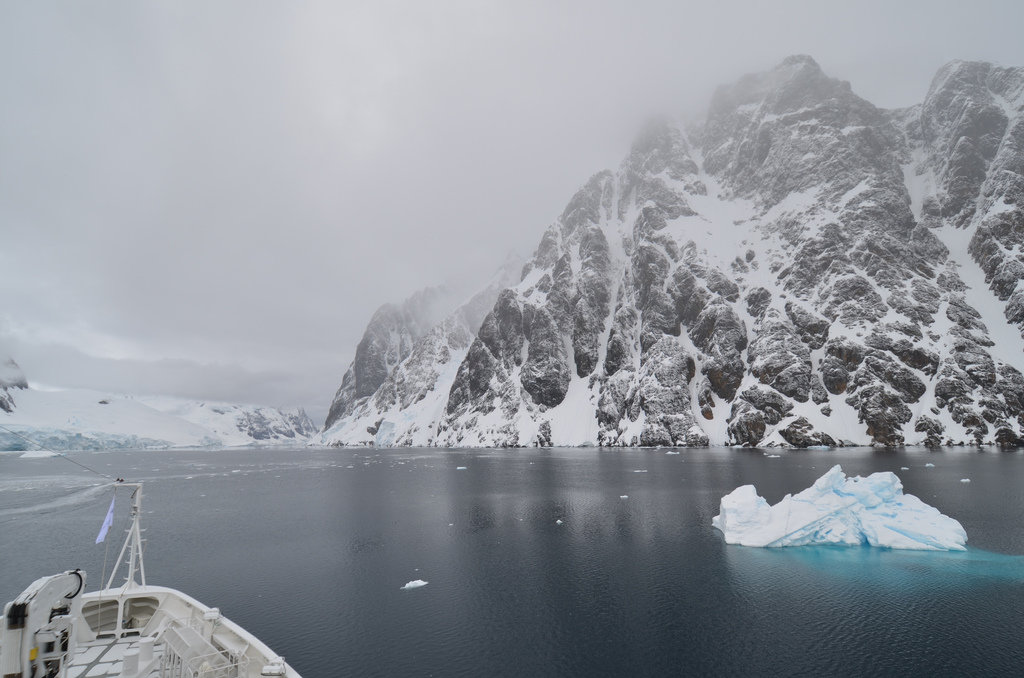 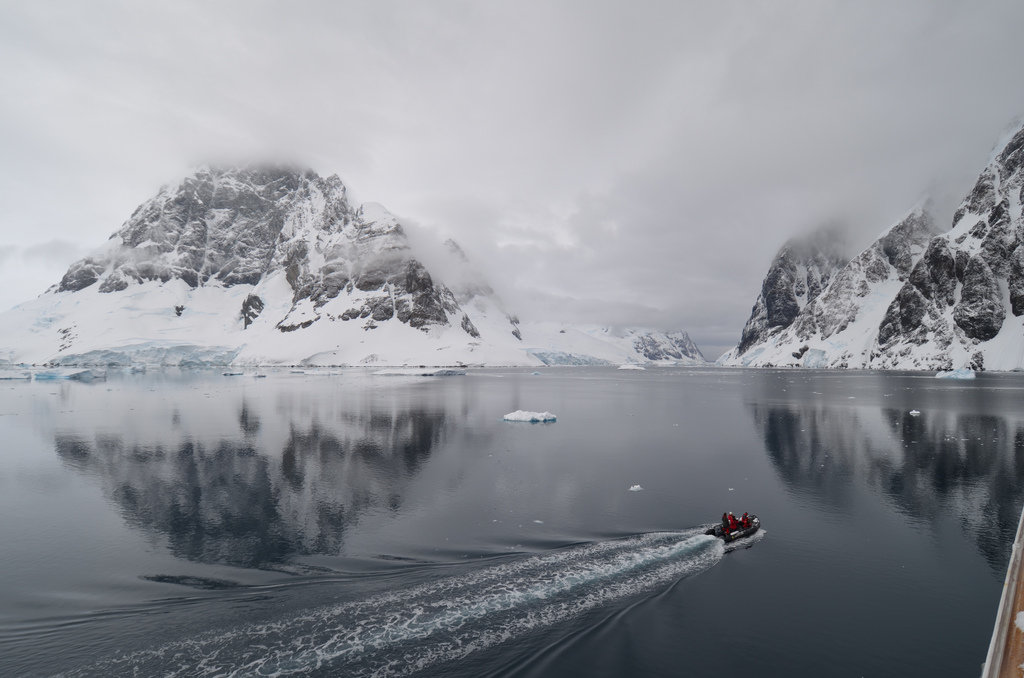 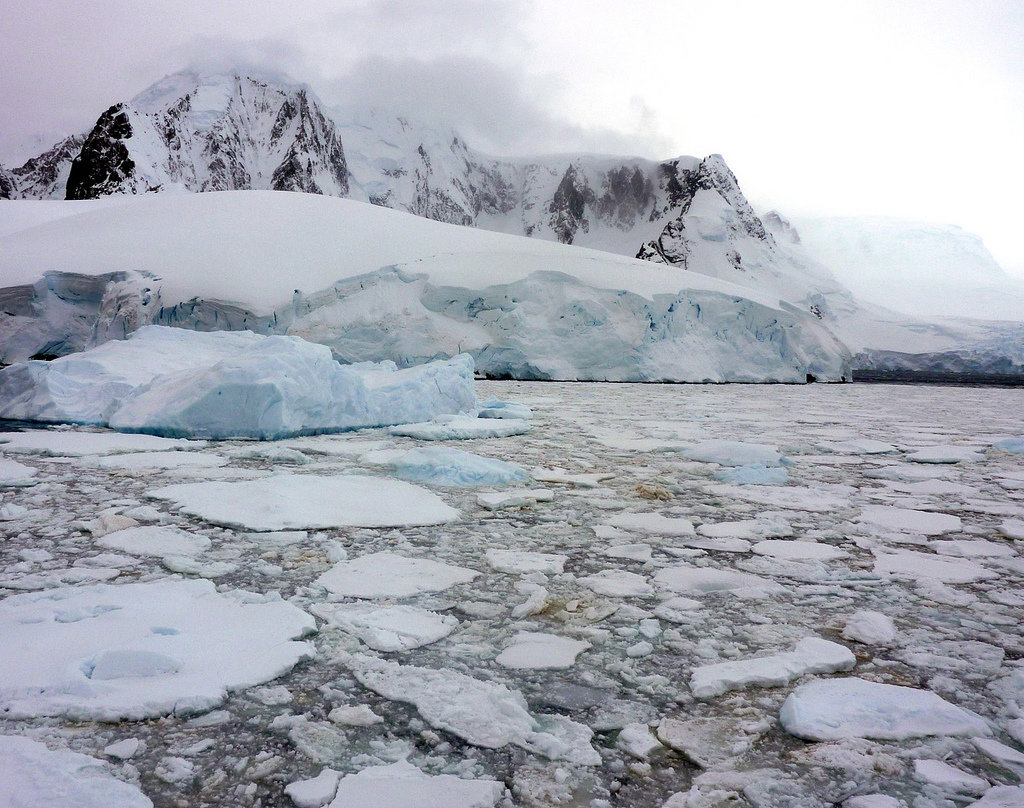 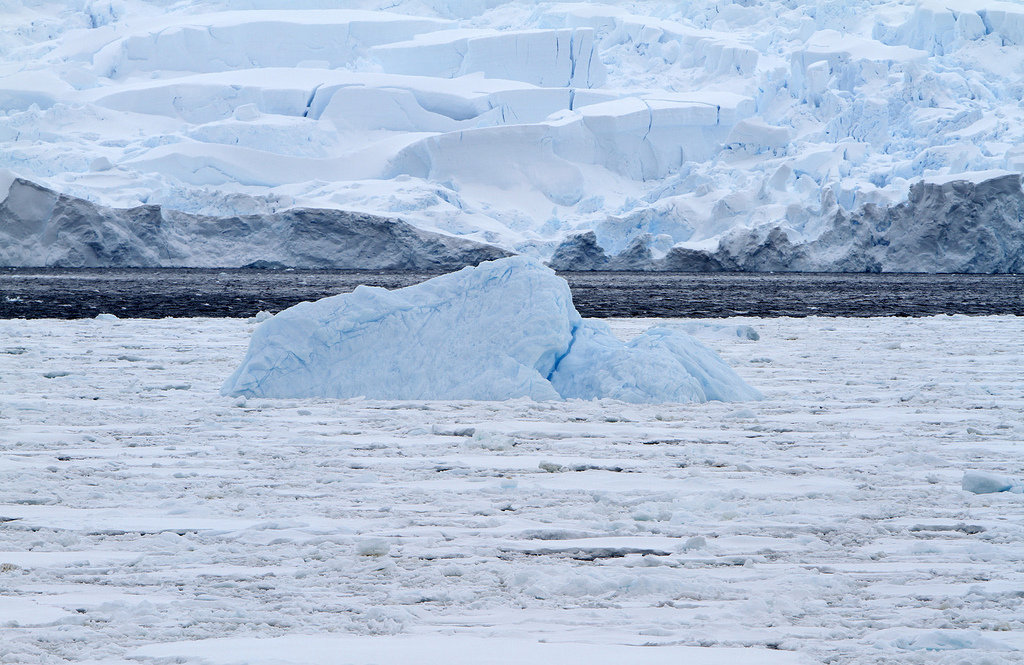 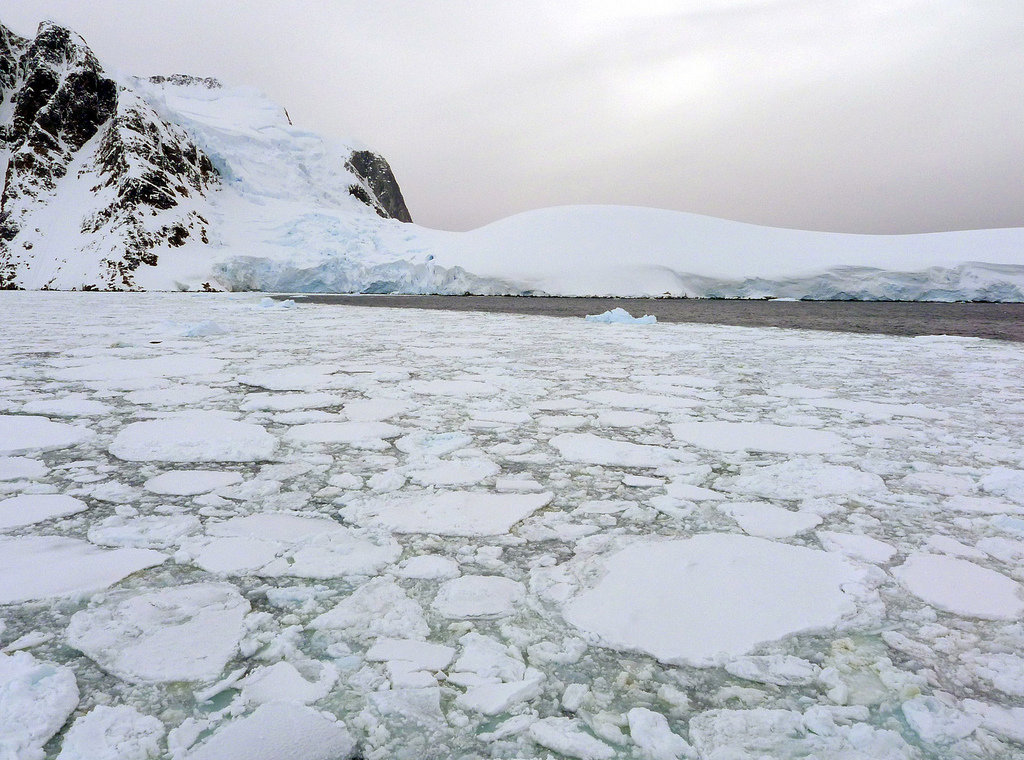 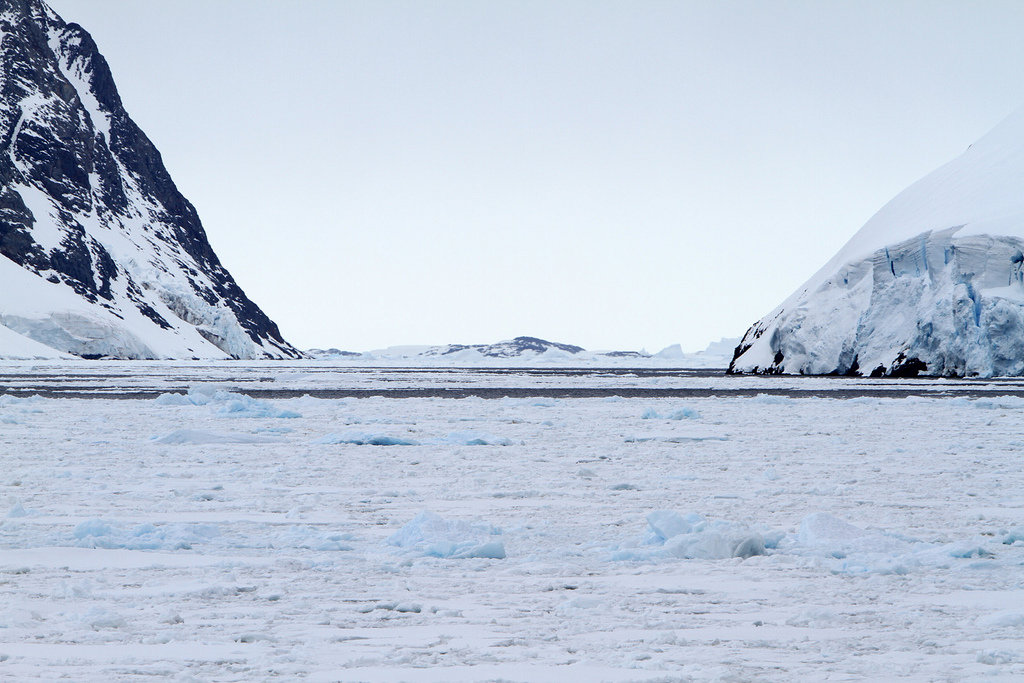