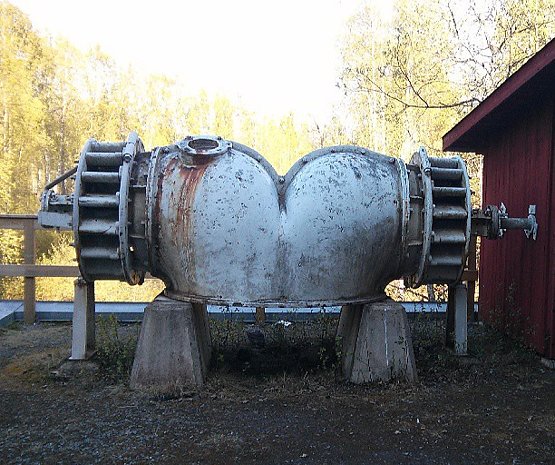 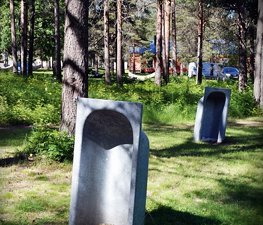 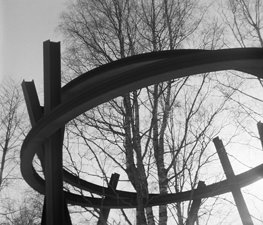 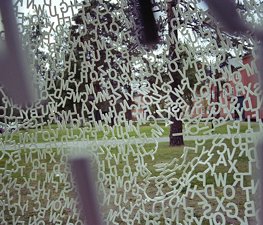 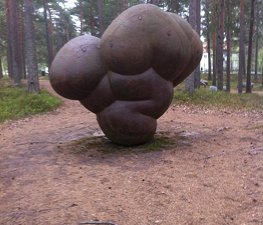 Umedalen skulpturpark is an art exhibition and a sculpture garden in Umeå in Sweden.

An art exhibition was arranged in Umedalen for the first time in 1994 and it is now a permanent exhibition in a sculpture garden at the previous Umedalen hospital precinct.

The property company Balticgruppen (The Baltic Group), together with Art Gallery Galleri Sandström Andersson, in 1987 bought the uncommissioned psychiatric hospital Umedalen, around 20 stone houses in a park, by the Västerbotten County Council. Sweden's largest art gallery has been built around the historic buildings that were previously used as the hospital. Balticgruppen has purchased 44 sculptures, which now form the permanent exhibition in the sculpture park.

Tips & Hints
Arrange By:
Popular first New first
There are no tips nor hints for Umedalen skulpturpark yet. Maybe be you will be the first one to post useful information for fellow travellers? :)
1.0/10
I've been here
Add to wishlist

Aschanska Villa is a listed building in Umeå in northern Sweden. The

Döbelns park is in central Umeå in northern Sweden. It is the oldest p

The Kolbäck Bridge (Swedish: Kolbäcksbron) is a bridge crossing the U

Kvarken (Swedish Kvarken or Norra Kvarken (as opposed to South

Wasalandia is an amusement park, located in the city of Vaasa,

Nanoq (Inuit for Polar Bear) is a museum in Jakobstad, Finland,

Jakobstad Museum (in Swedish: Jakobstads museum) is a city museum in

Las Pozas ('the Pools') was created by Edward James, more than 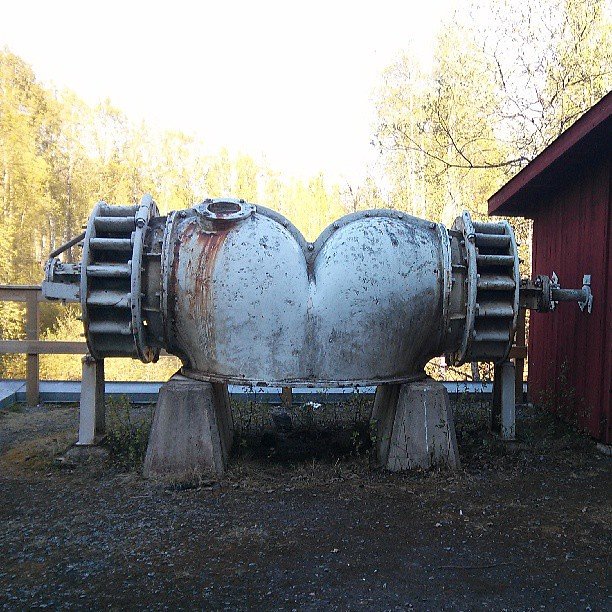 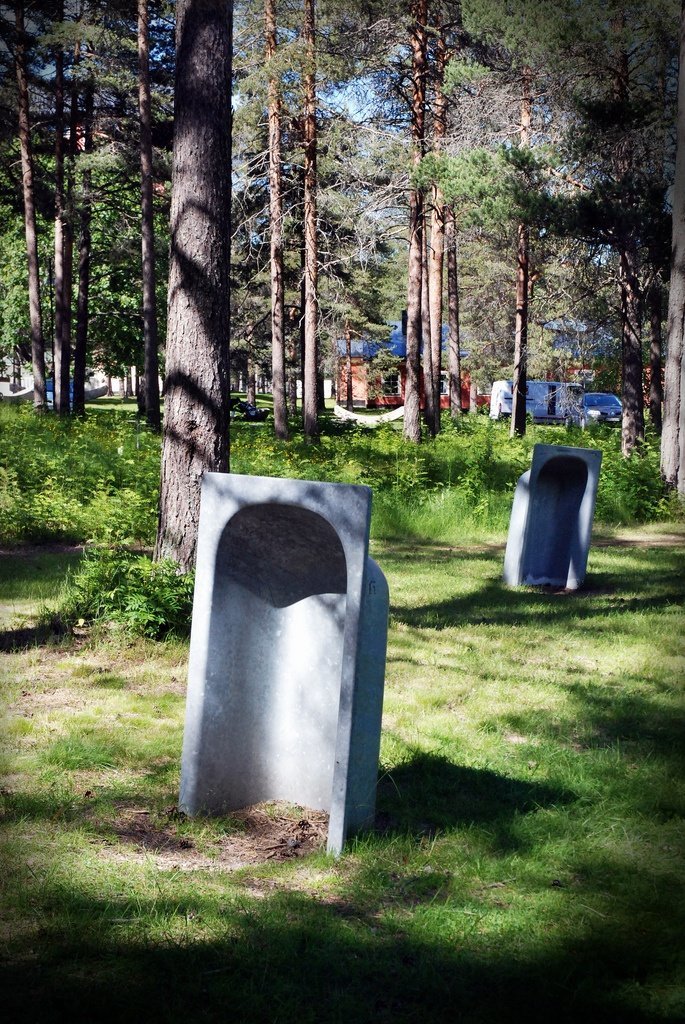 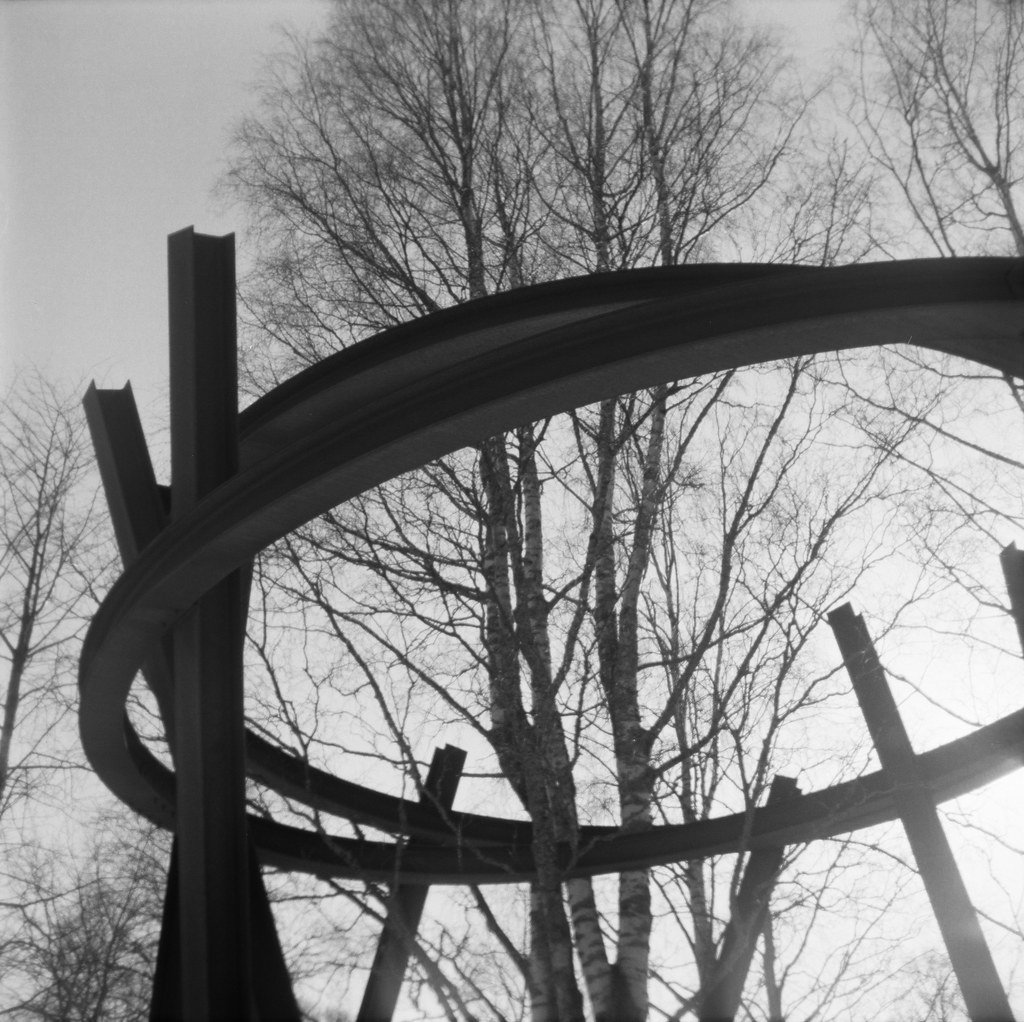 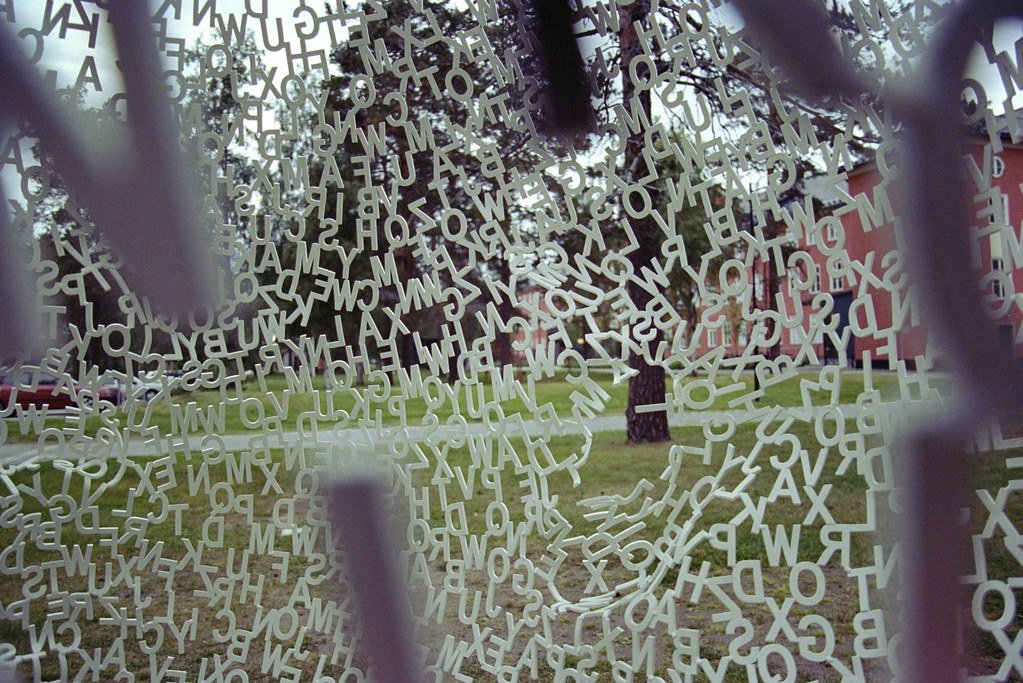 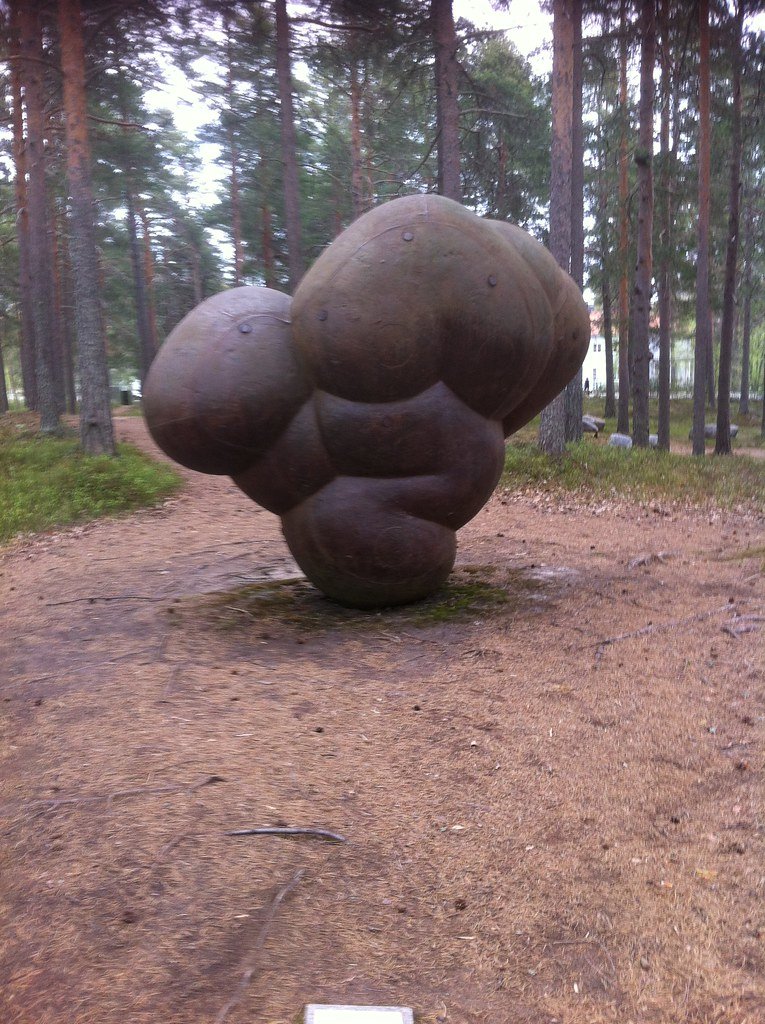 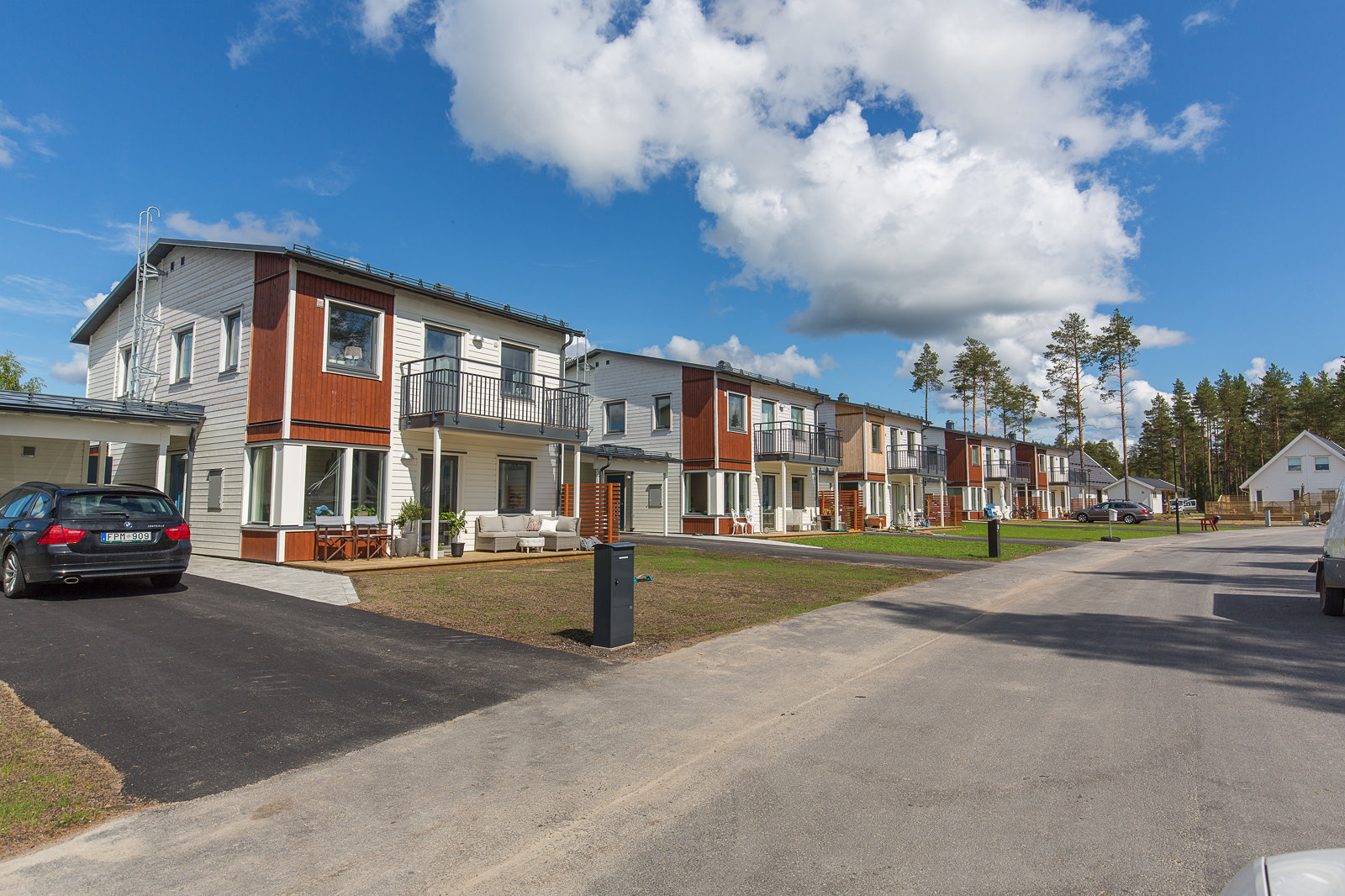 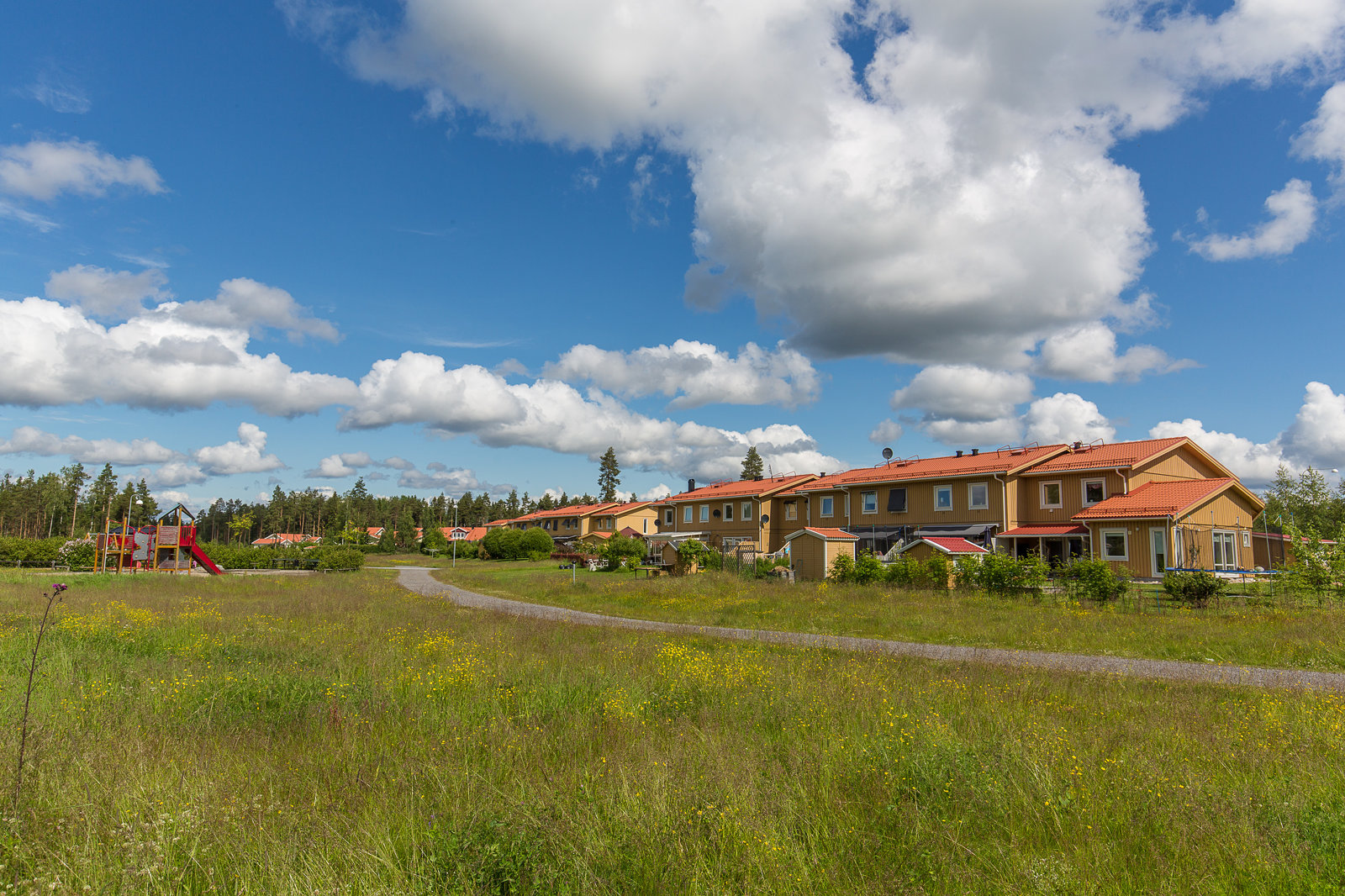