×
What are you looking for?
See all results
Interesting buildings in Georgetown 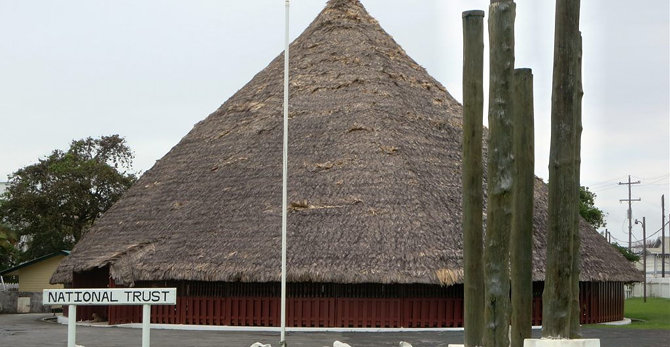 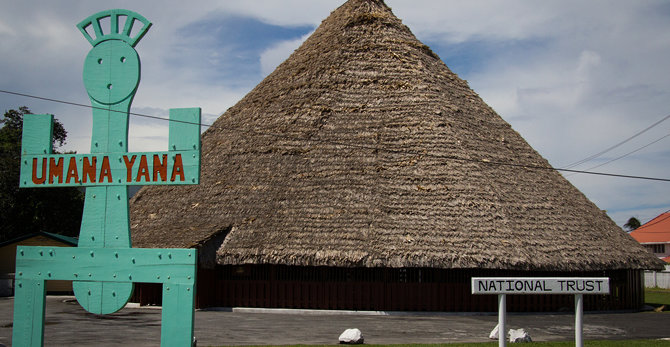 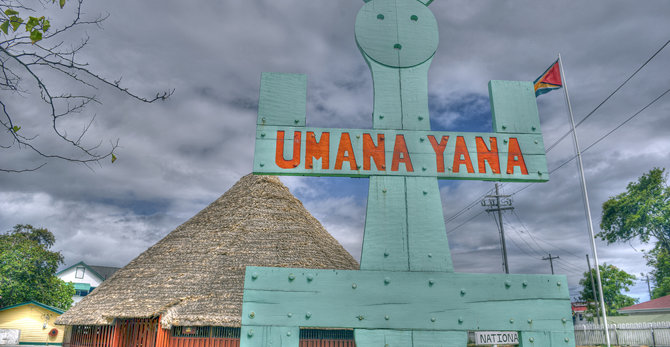 View all photos
I've been here
I Want to visit
Get directions
2,641 people have been here
5.2/10
Translate
English Google Translate

The Umana Yana is a conical palm thatched hut (benab) erected for the Non-Aligned Foreign Ministers Conference in Georgetown, Guyana in August 1972 as a V.I.P. Lounge and recreation centre.

Situated on Main Street next to the Le Meridien Pegasus Hotel, it is now a permanent and much admired part of Georgetown's scenery, and is in constant use as an exhibition and conference centre.

The structure is 55 feet (16.78 meters) high and is made from thatched allibanna and manicole palm leaves, and wallaba posts lashed together with mukru, turu and nibbi vines. No nails were used. It was erected by a team of about sixty Wai-Wai Amerindians, one of the nine indigenous tribes of Guyana. Fashioned like the Wai-Wai benabs or shelters which are found deep in Guyana's interior, it occupies an area of 460 square metres, making it the largest structure of its kind in Guyana.

On 26 August 1974, President Forbes Burnham unveiled the African Liberation Monument outside the benab "in memory of all of those who have struggled and continue to struggle for freedom from Human Bondage". The monument consists of five polished Greenheart logs encased in a jasper stand on a granite boulder.

"Umana Yana" is a Wai-Wai word meaning "Meeting place of the people".

Tips & Hints
Arrange By:
Popular first New first
There are no tips nor hints for Umana Yana yet. Maybe be you will be the first one to post useful information for fellow travellers? :)

Brickdam Cathedral, more formally known as the Cathedral of Immaculate

Add to wishlist
I've been here
Visited
University of Oxford

The University of Oxford (informally Oxford University, or simply 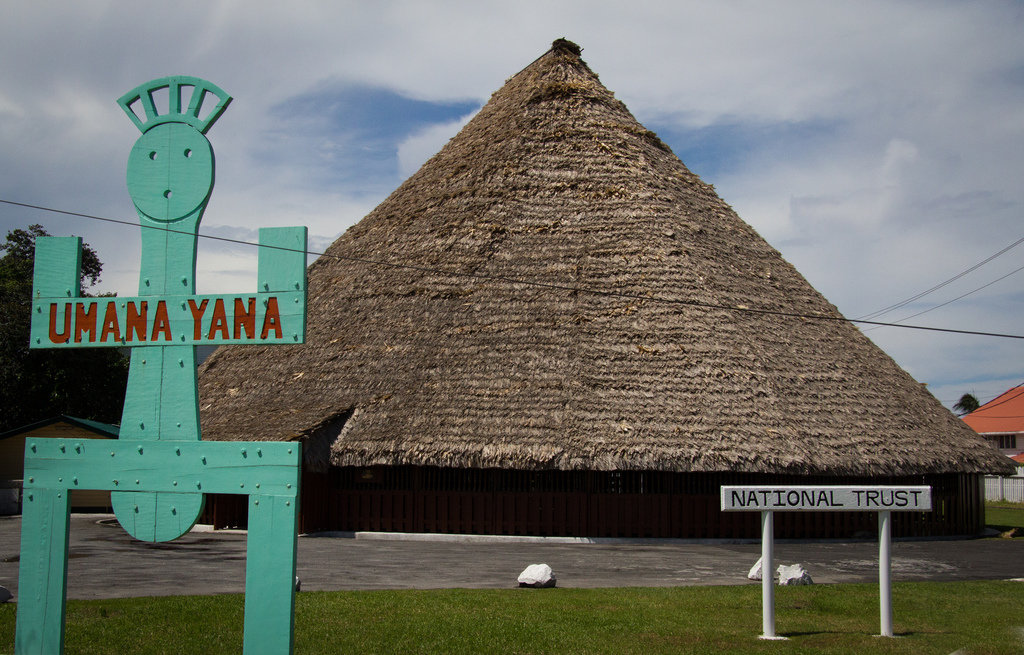 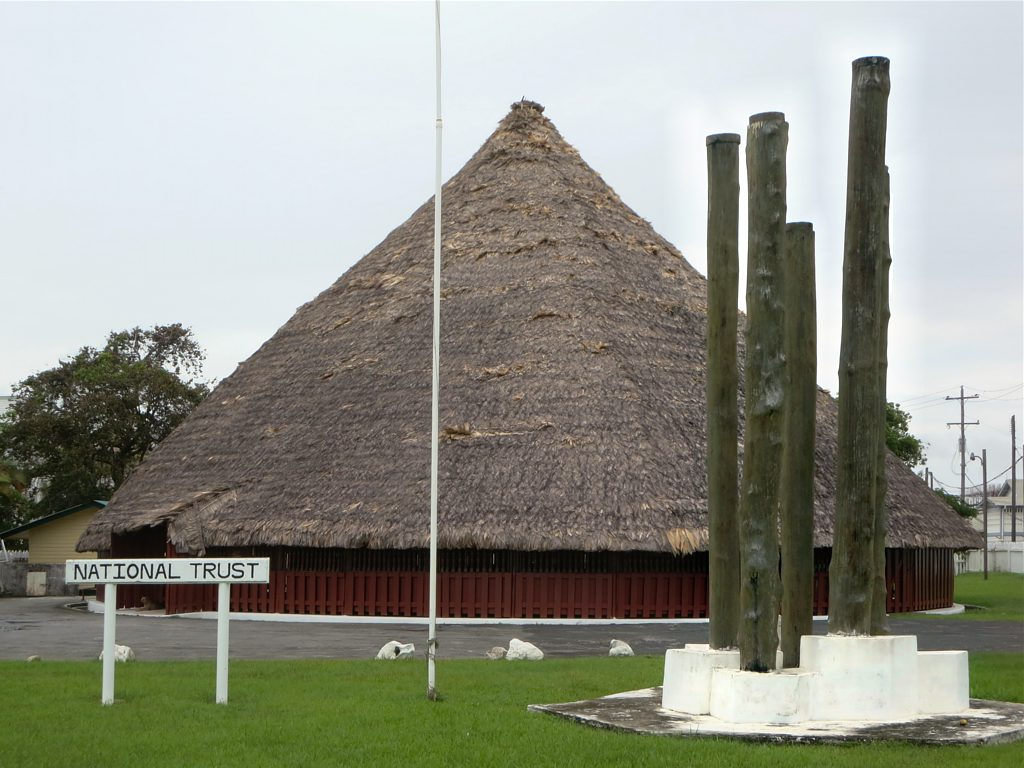 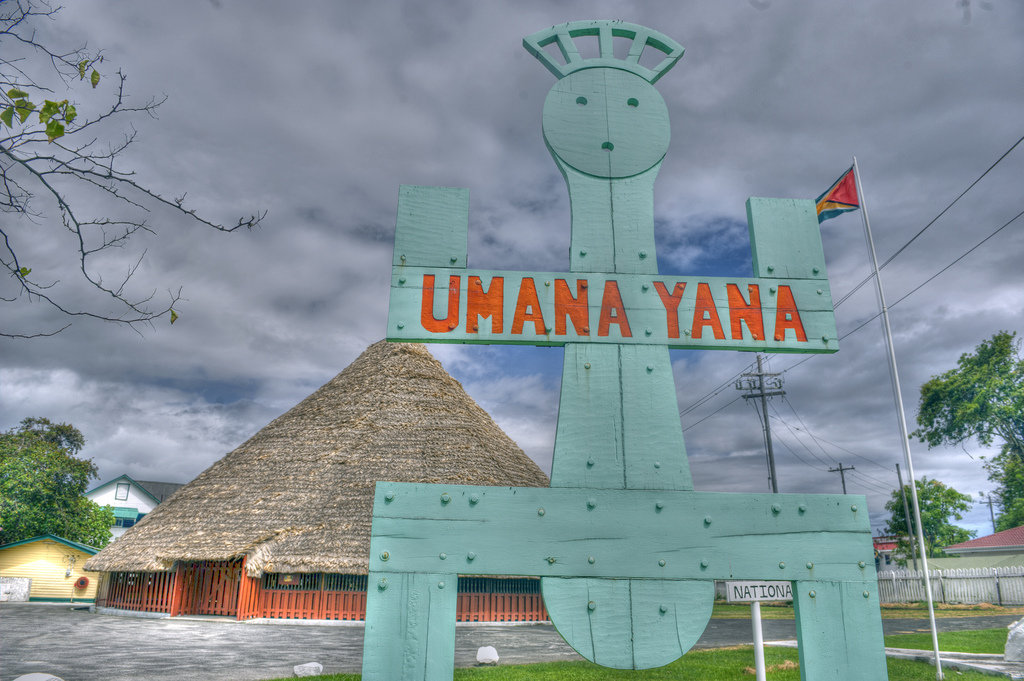 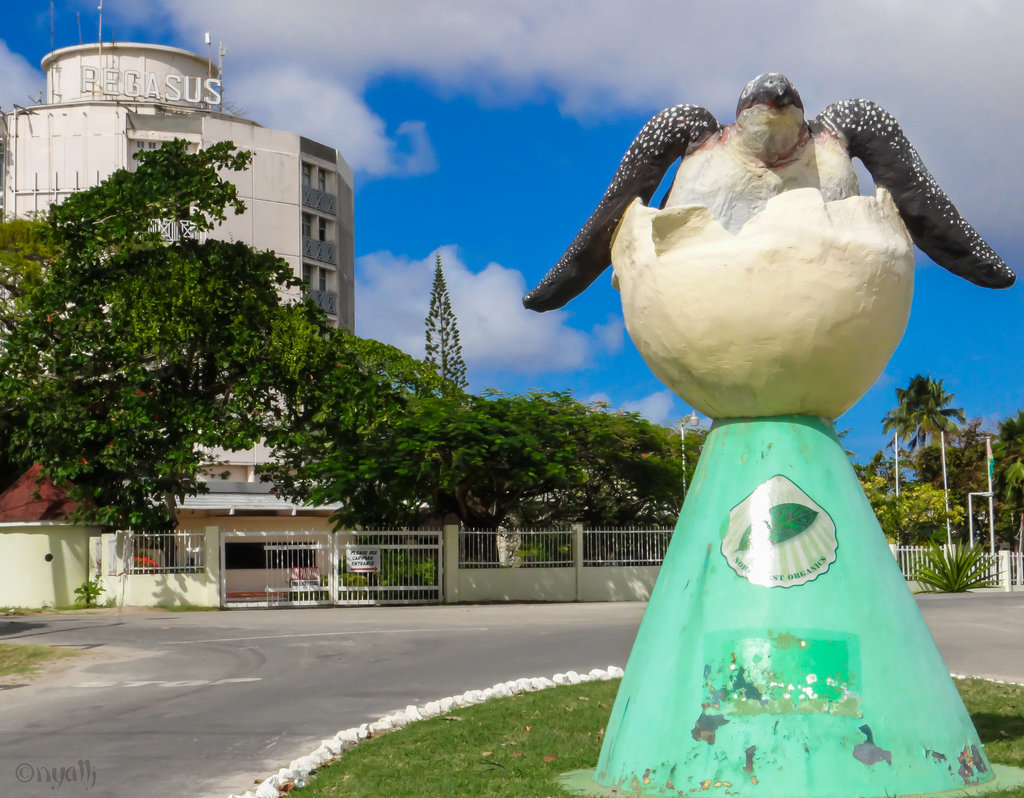 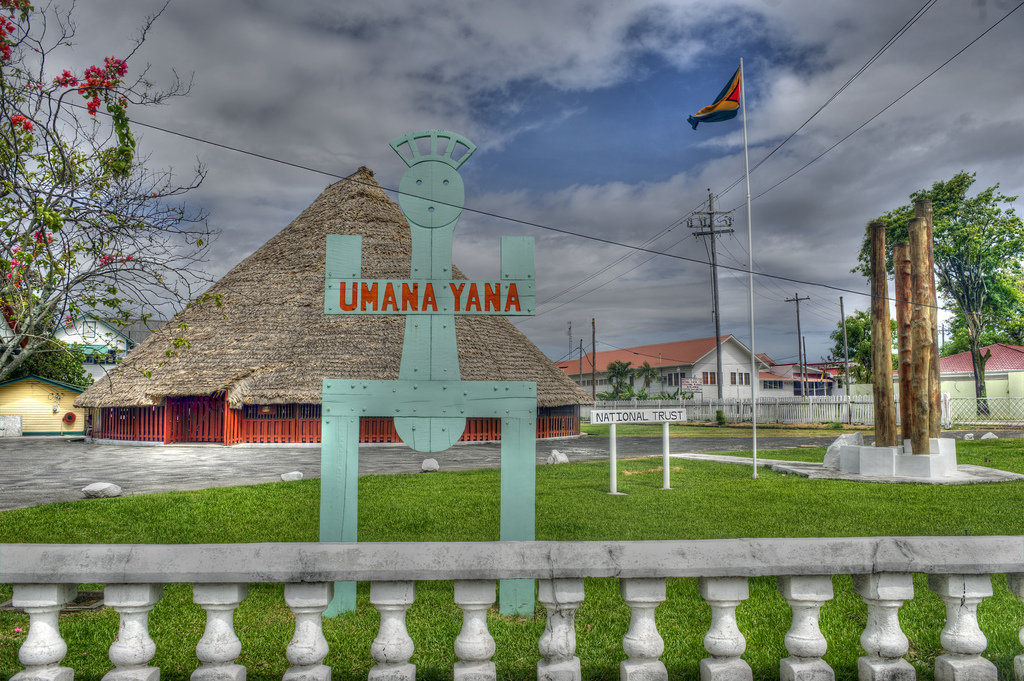 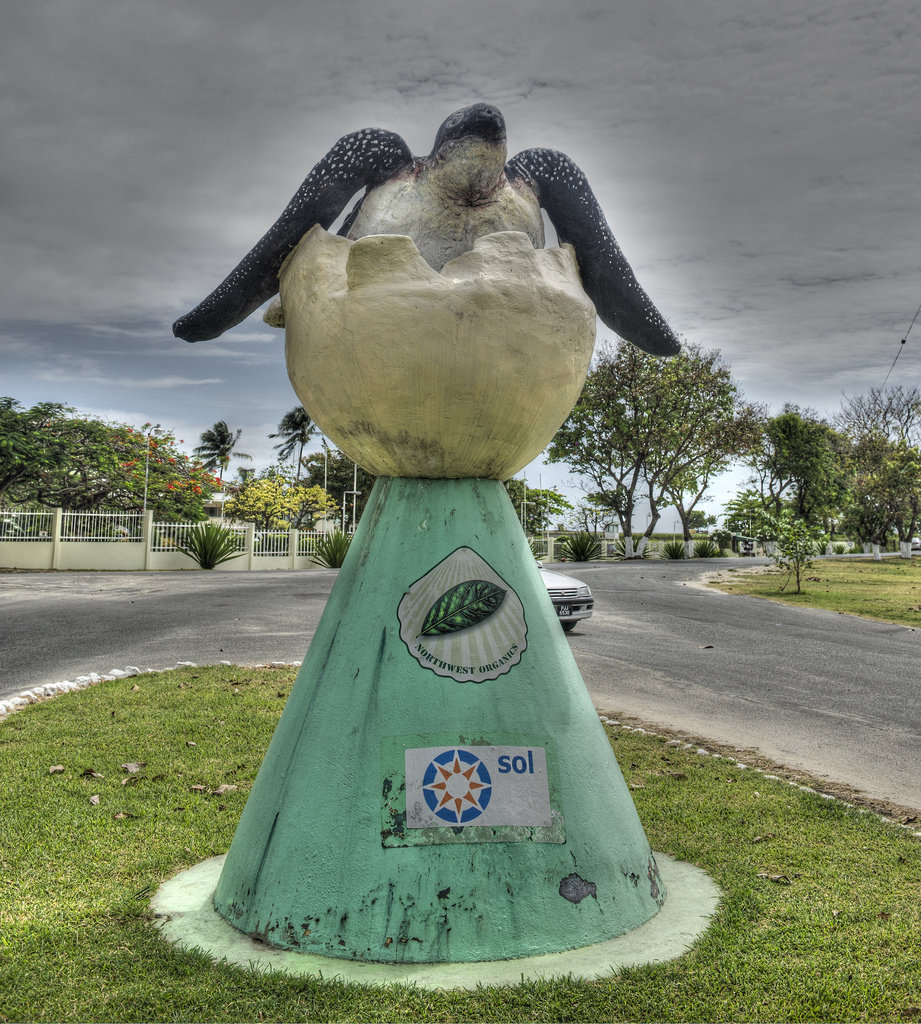