×
What are you looking for?
See all results
Hydroelectric power stations in Uglich 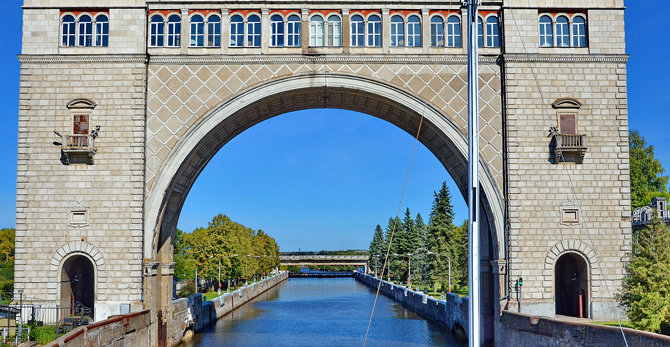 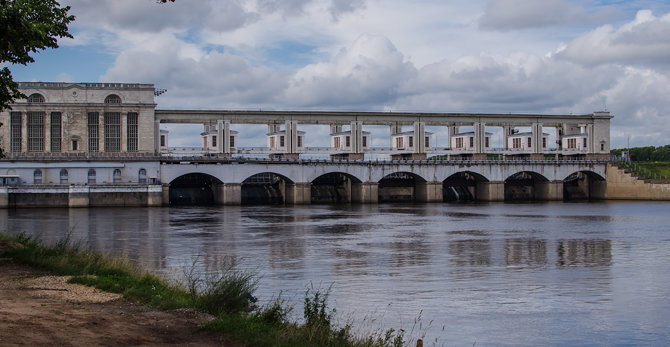 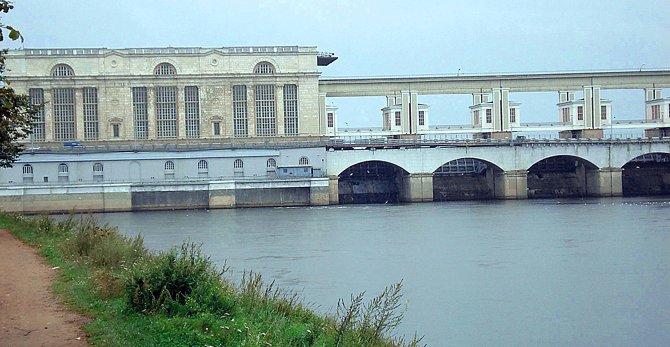 Plant construction began in 1935 and the first excavator arrived in January 1936. The plant's design was approved on May 23, 1938 by the Economic Council of the USSR Council of People's Commissars, modeled after the Rybinsk hydroelectric station. Gulag prisoners were used in the construction. Many villages and the old part of Kalyazin were flooded by the reservoir created by the dam. Some of the oldest buildings in the region, including the 15th-century Intercession Monastery in Uglich and the 16th-century Trinity Monastery in Kalyazin, were covered by the reservoir.

The first hydroelectric generator went into operation on December 8, 1940, and the second began operating on March 20, 1941.

Arriving at the Uglich locks — Yvon from Ottawa @ Flickr

In 2007 Voith Hydro acquired a contract to replace the second hydroelectric generator at the plant, after almost 70 years of operation. The generator's operation had fallen from an initial 55 MW to 35 MW after years of deterioration. The estimated cost of the replacement was 34 million euros. The new generator was finished in 2011 and RusHydro began modernizing the equipment of the plant's first generator in June 2011. RusHydro plans to complete the equipment replacement by 2020.

See all hotels See all
Apartment on Yaroslavskaya

Григорьевское (усадьба) is a tourist attraction, one of the Ruins in

Палаты угличских князей is a tourist attraction, one of the Interesti 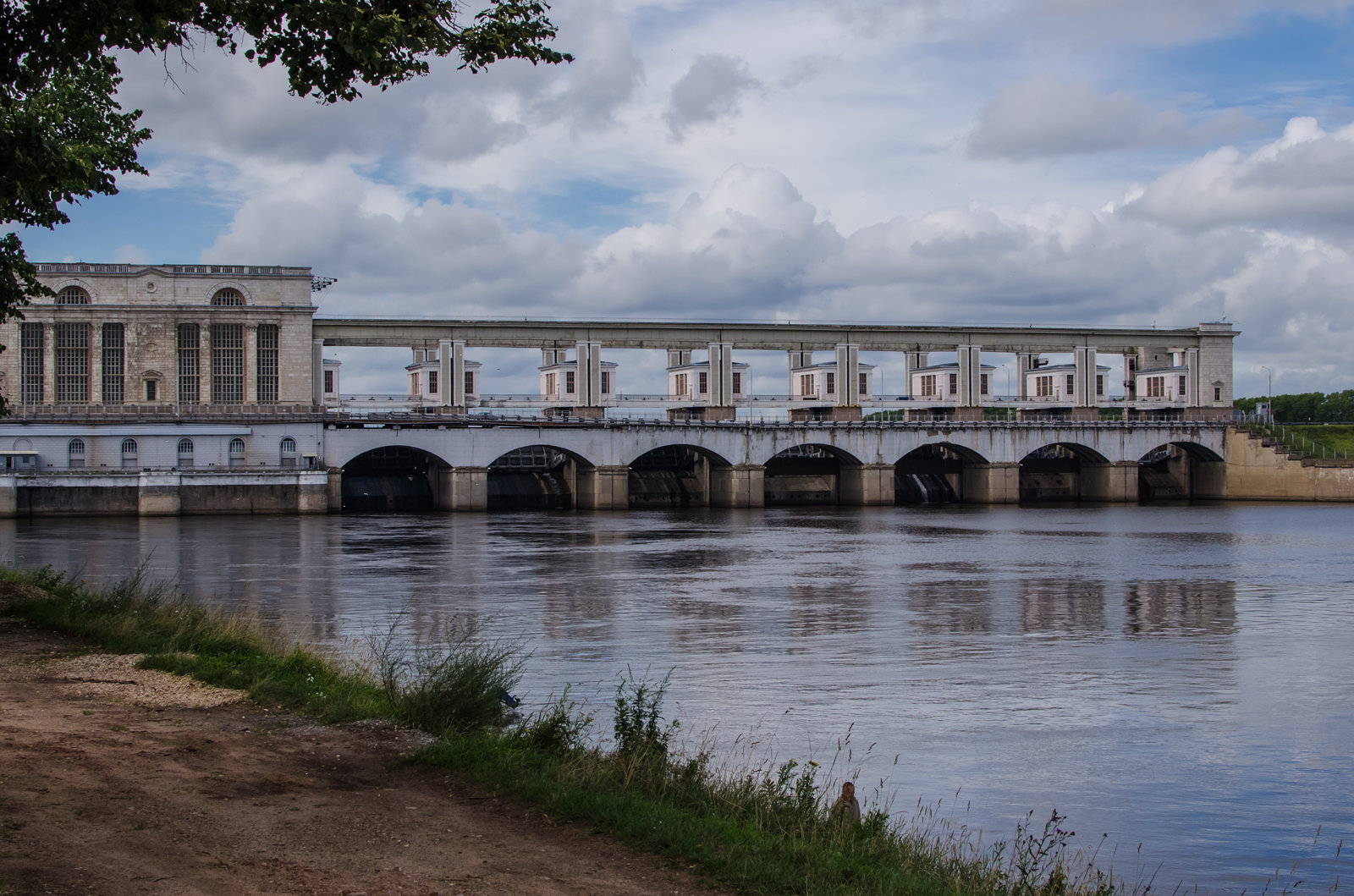 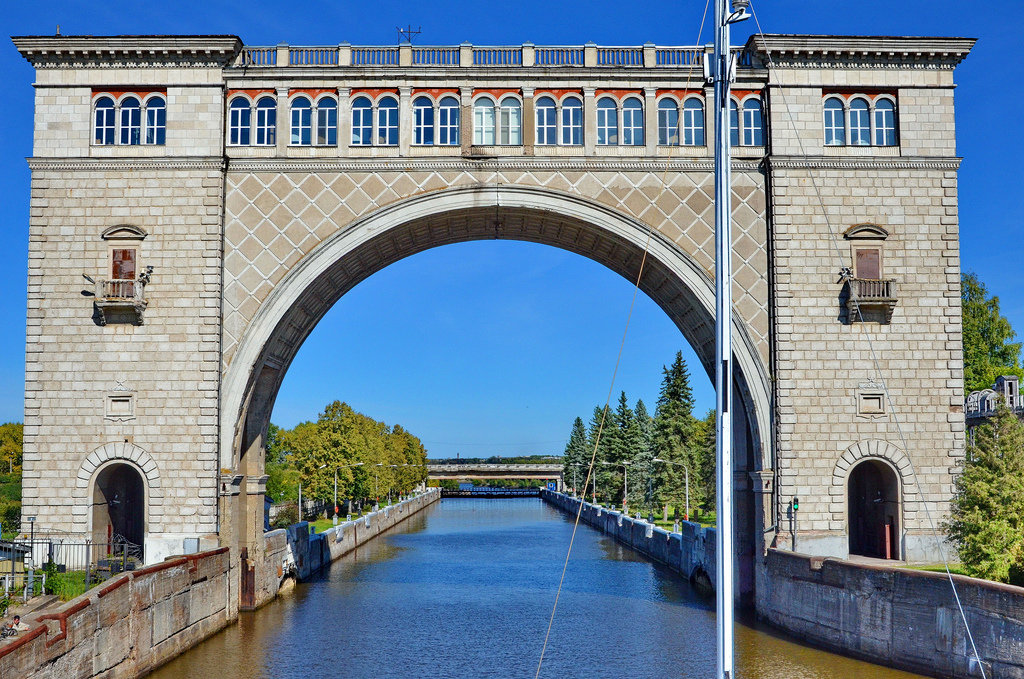 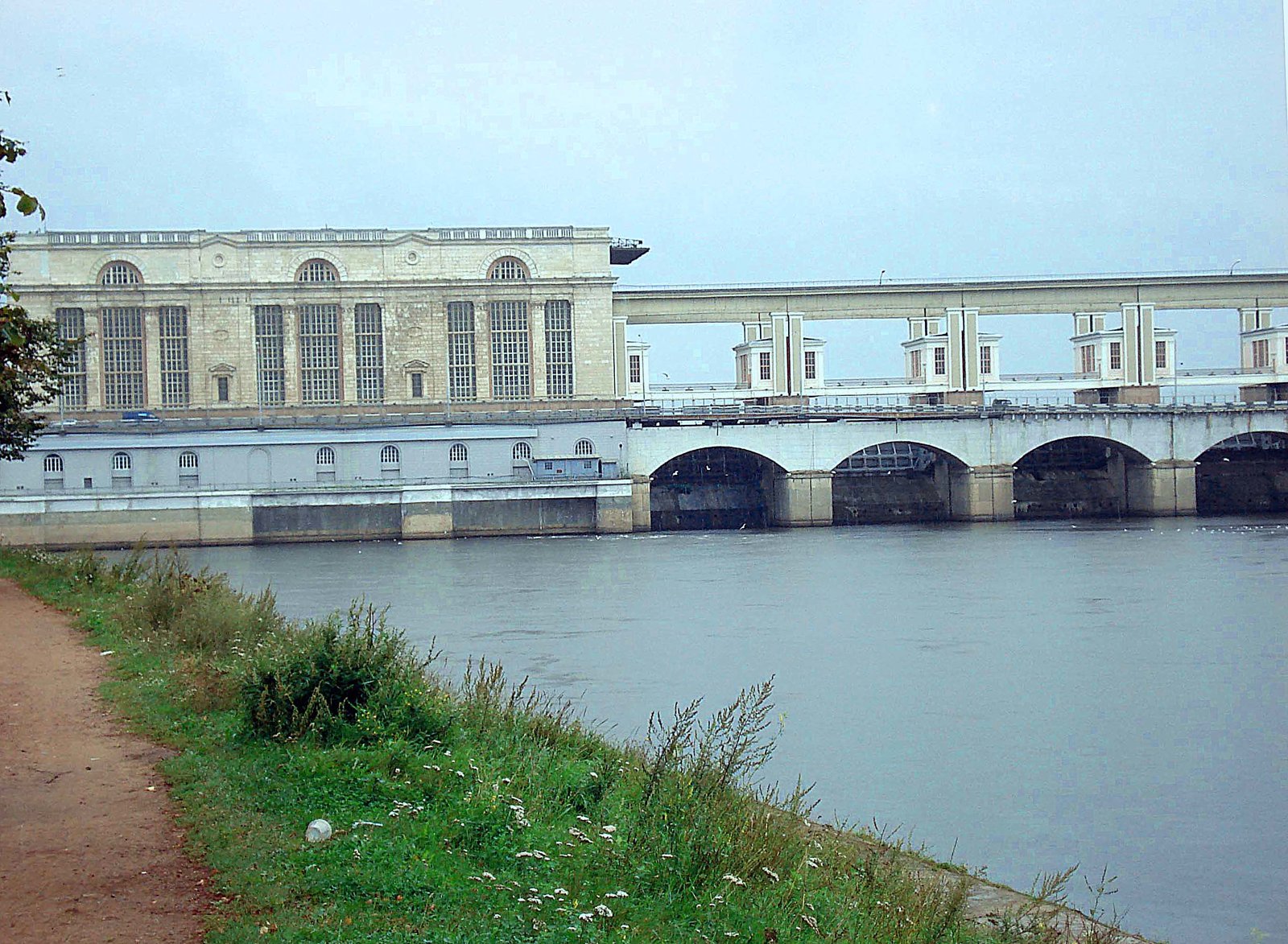 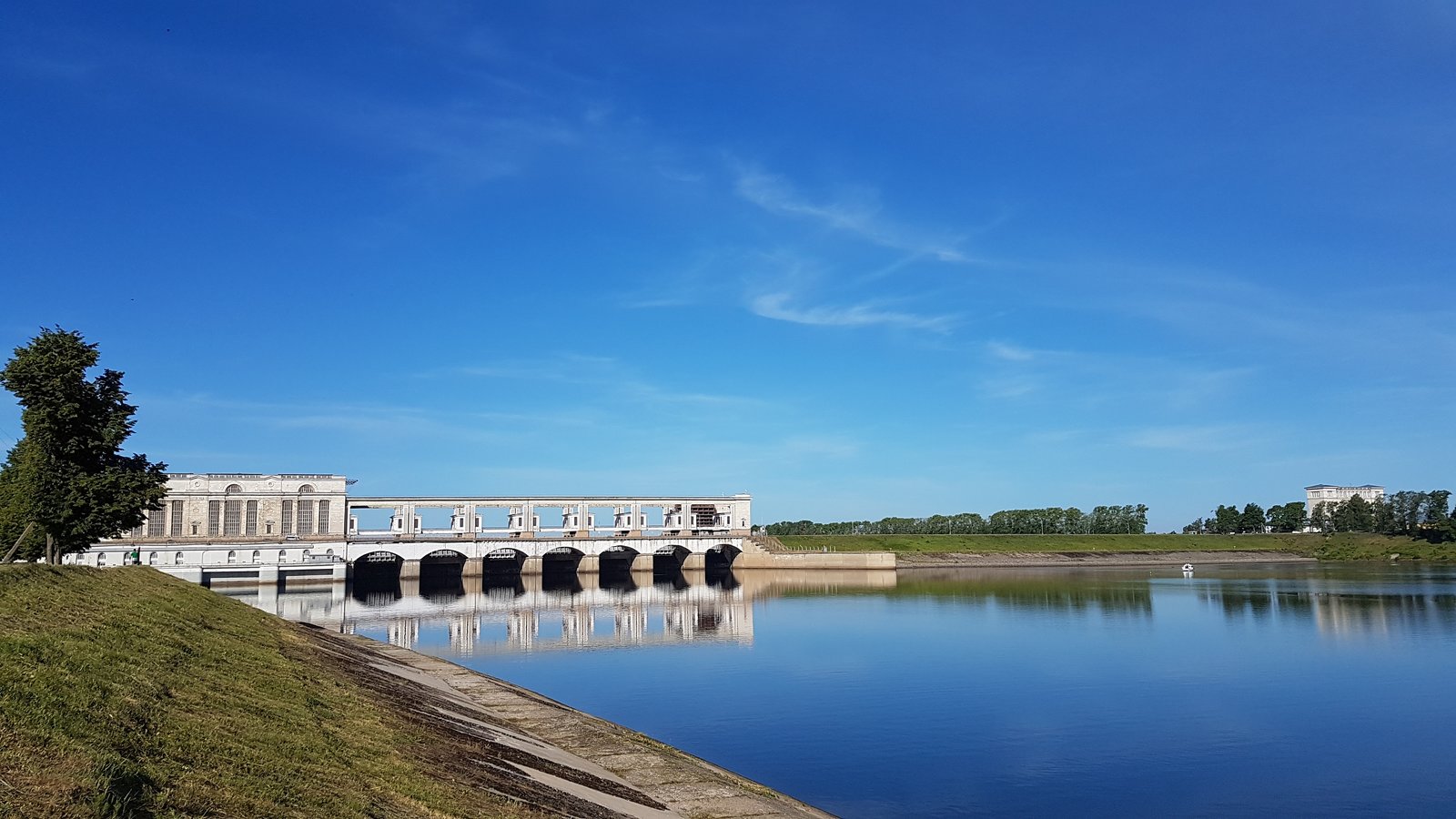 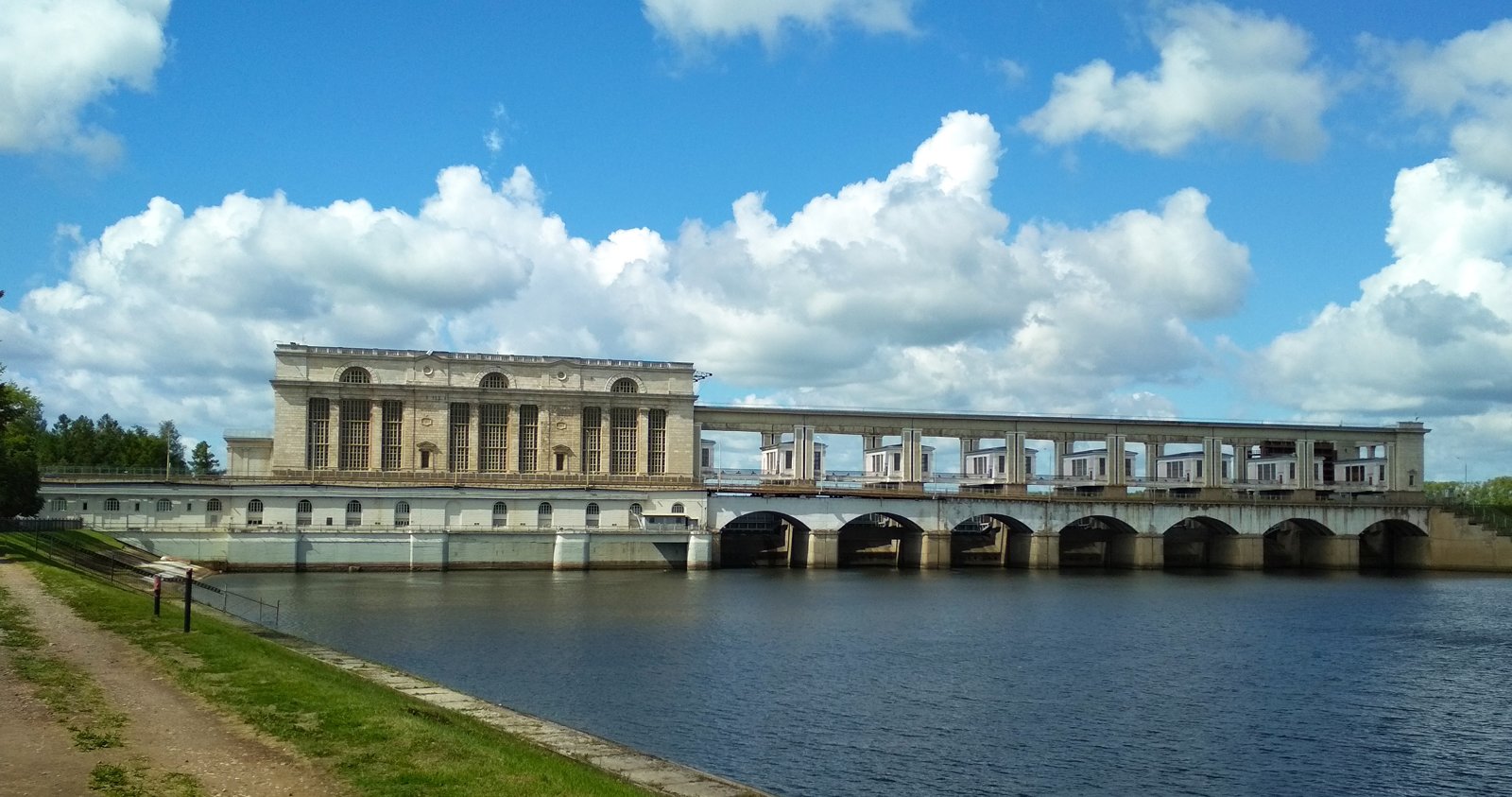 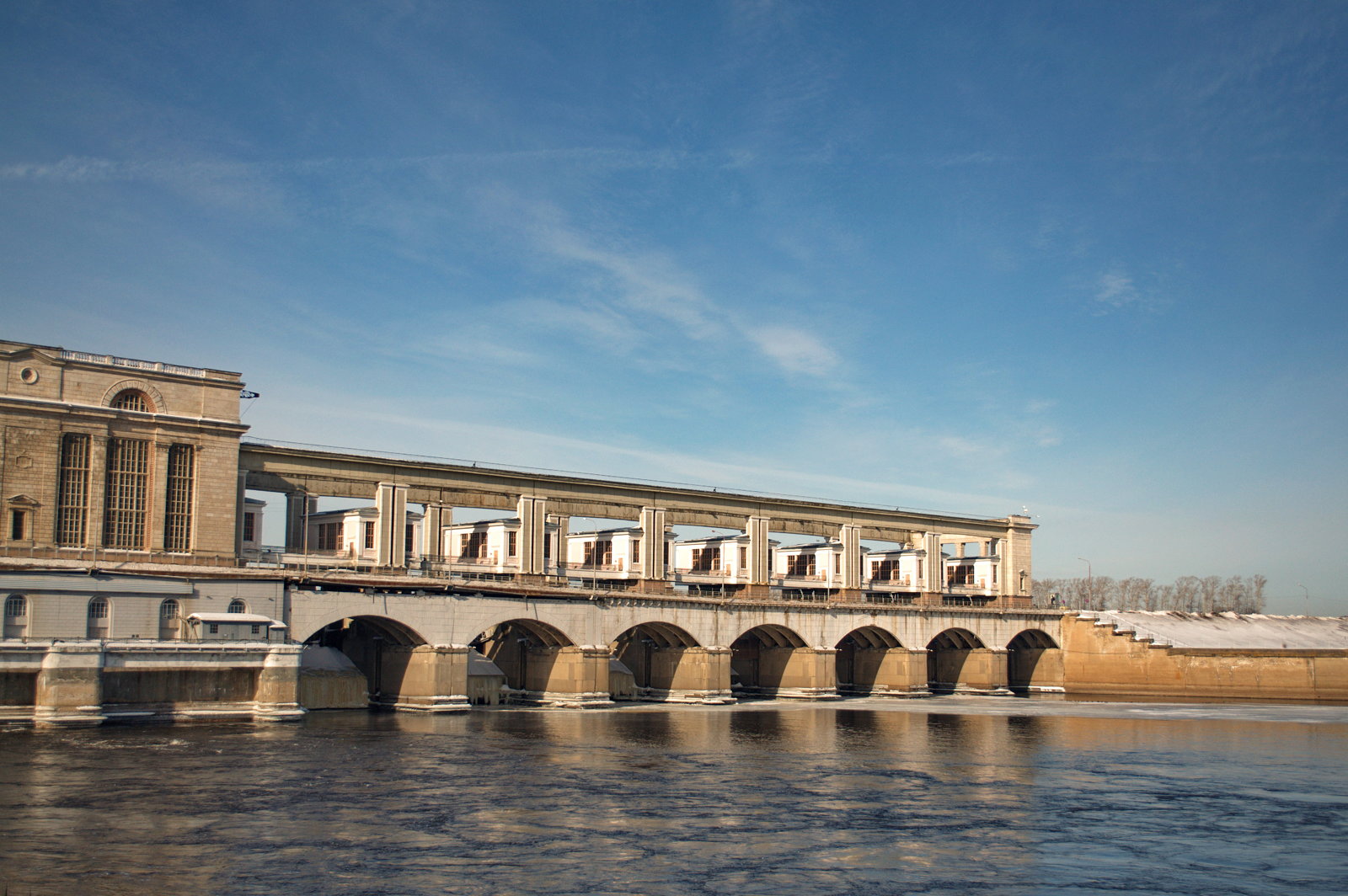 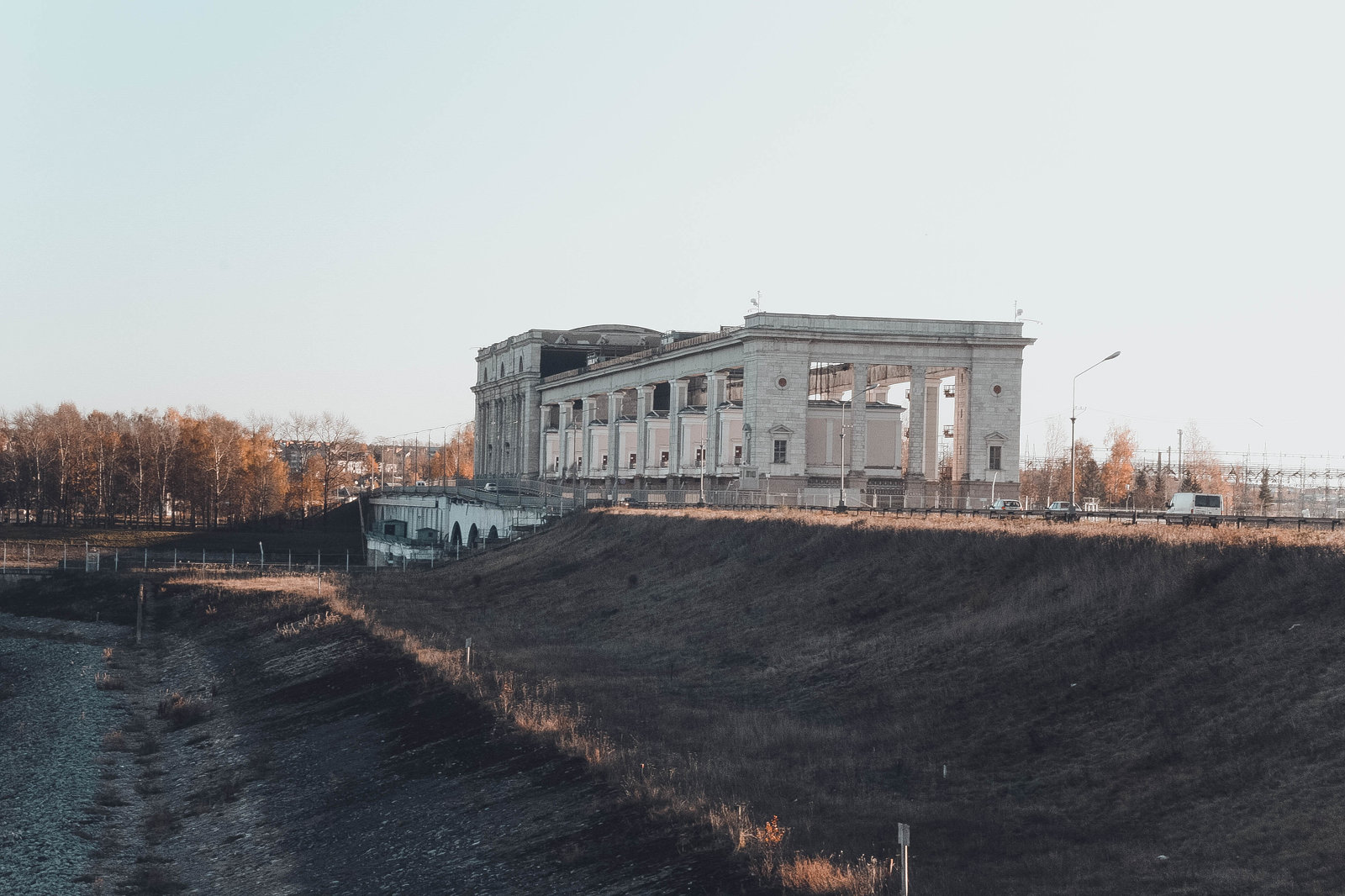 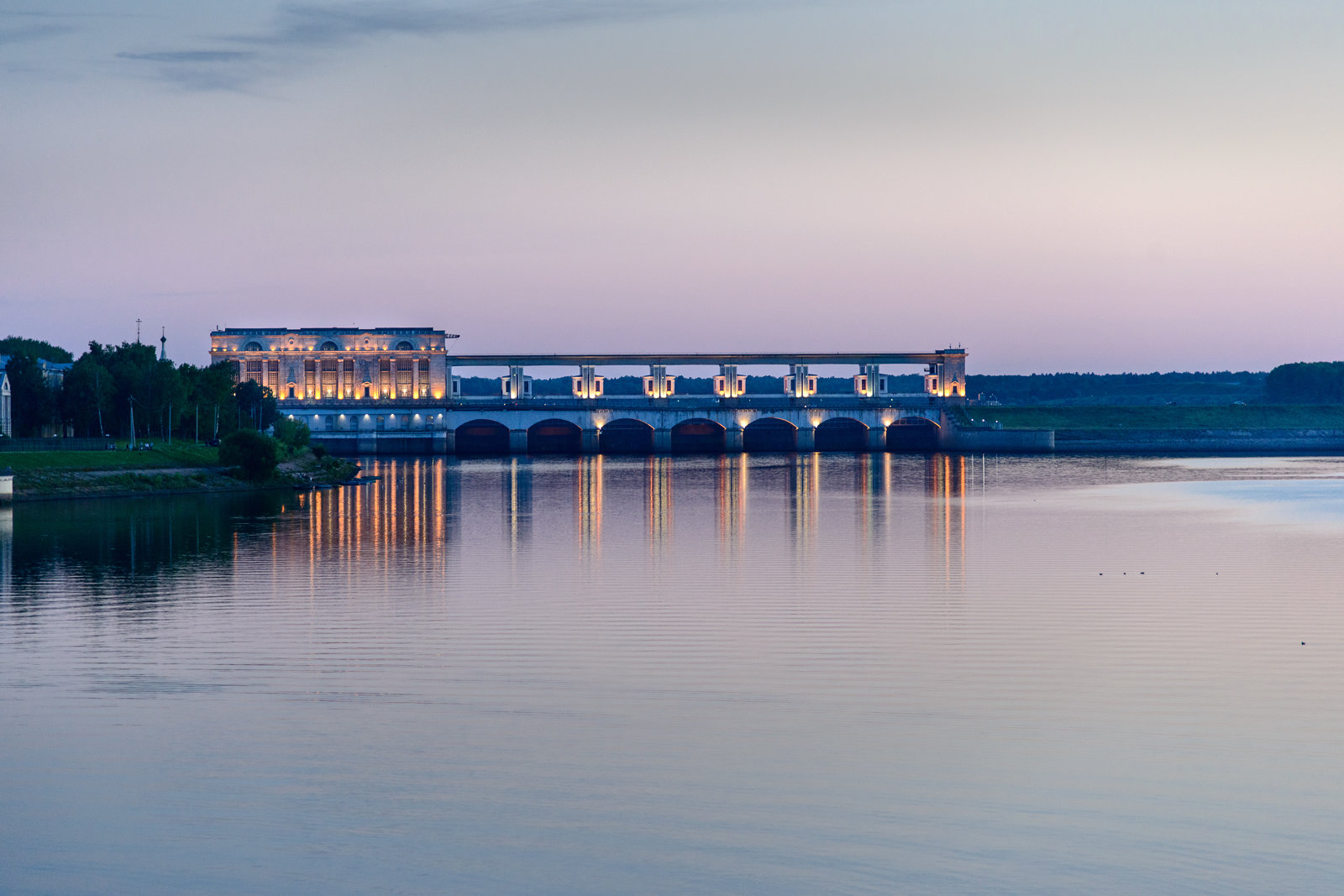 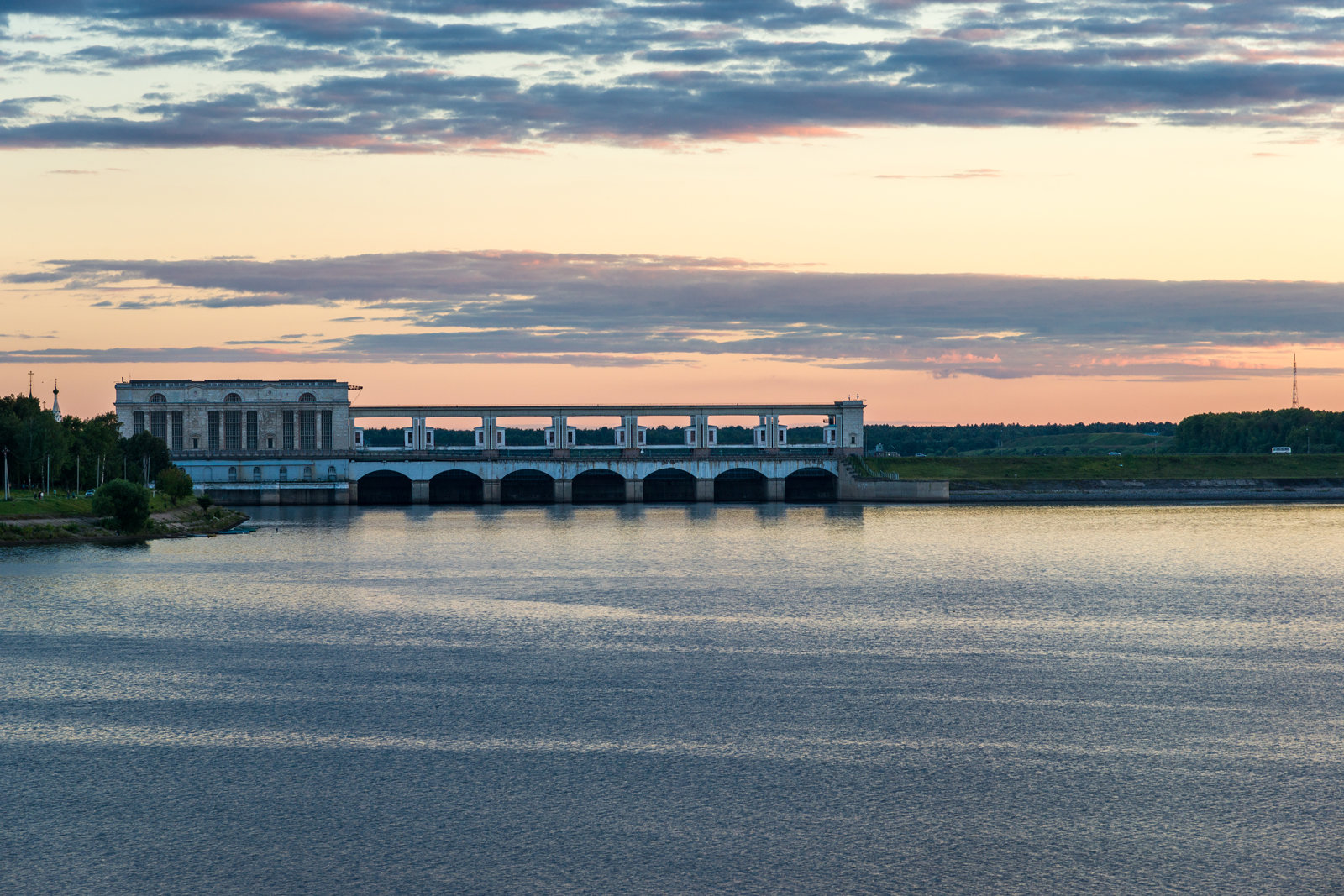 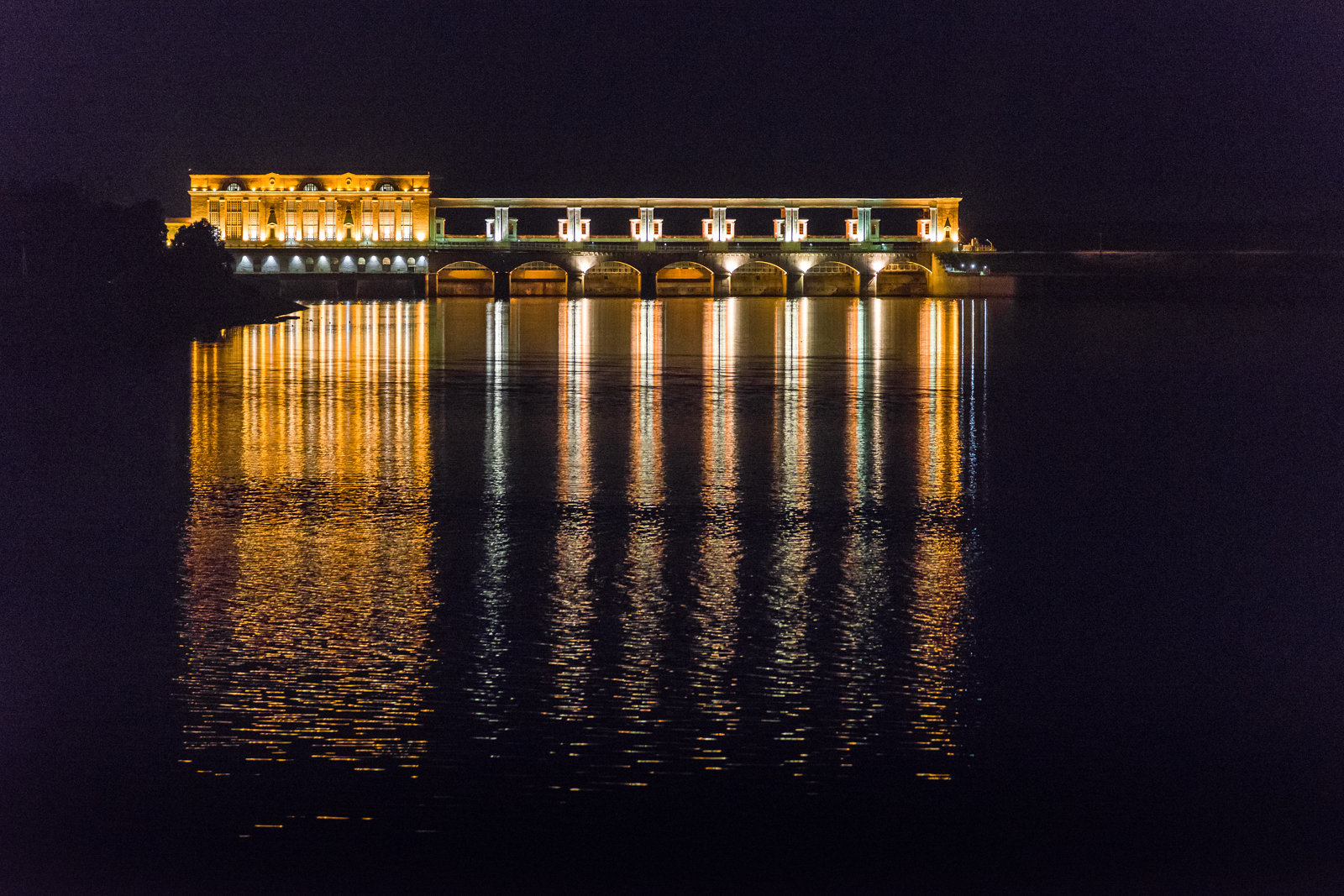 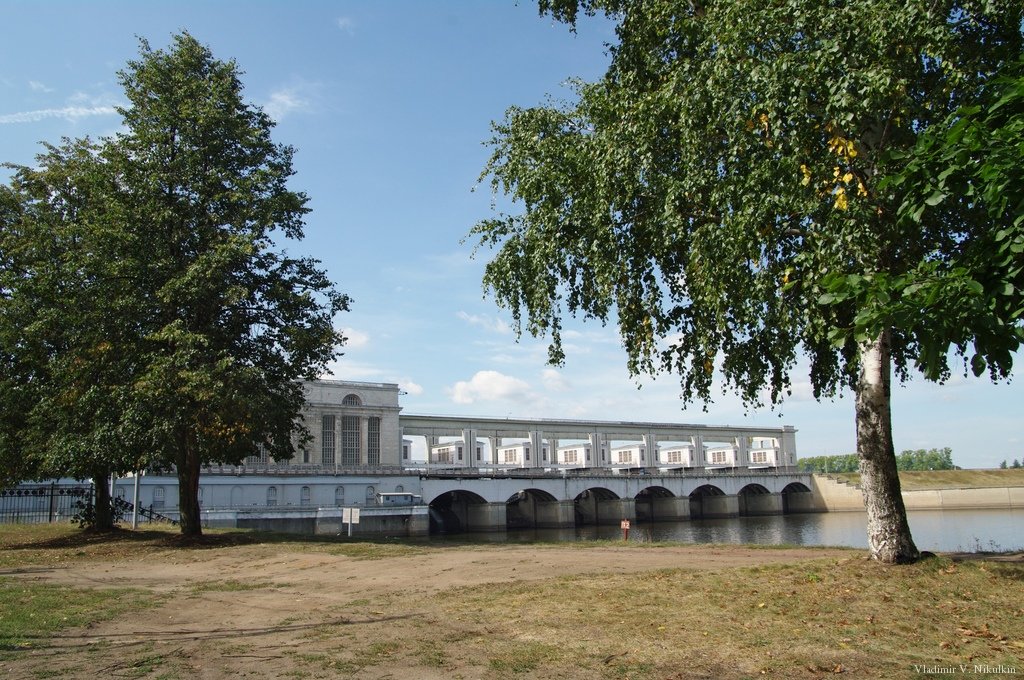 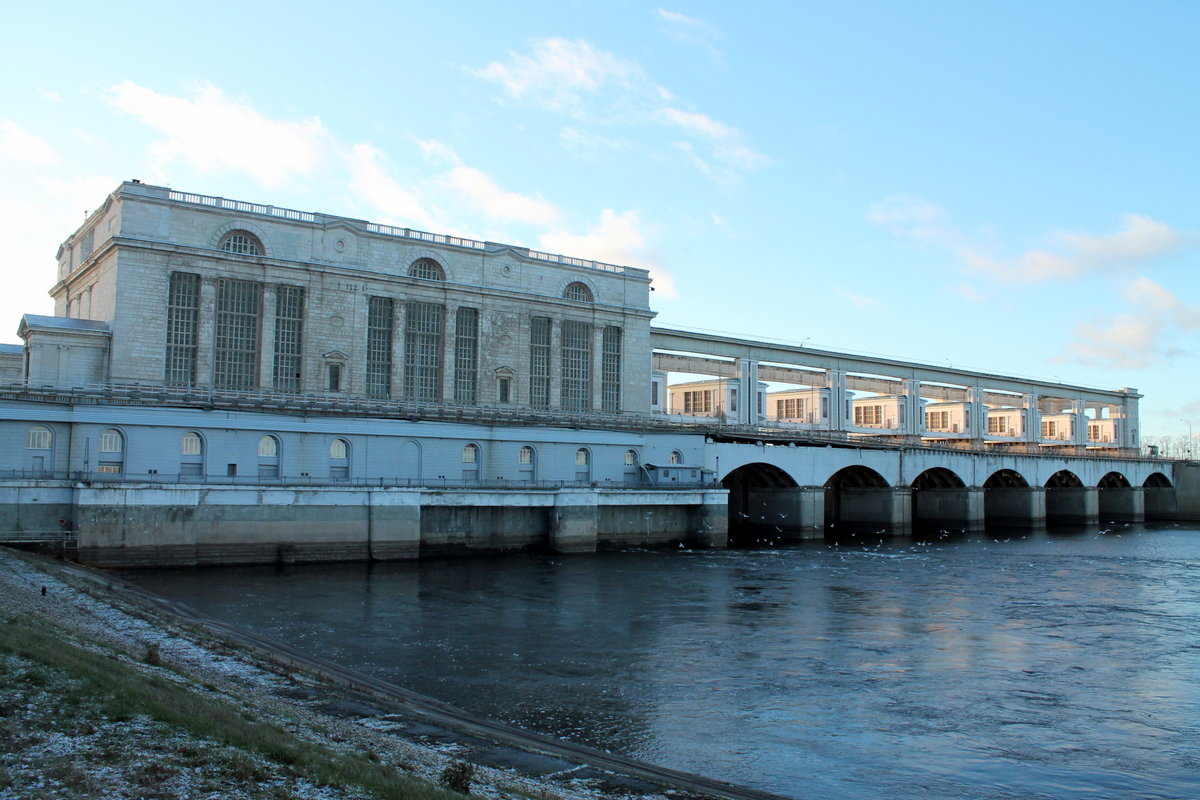 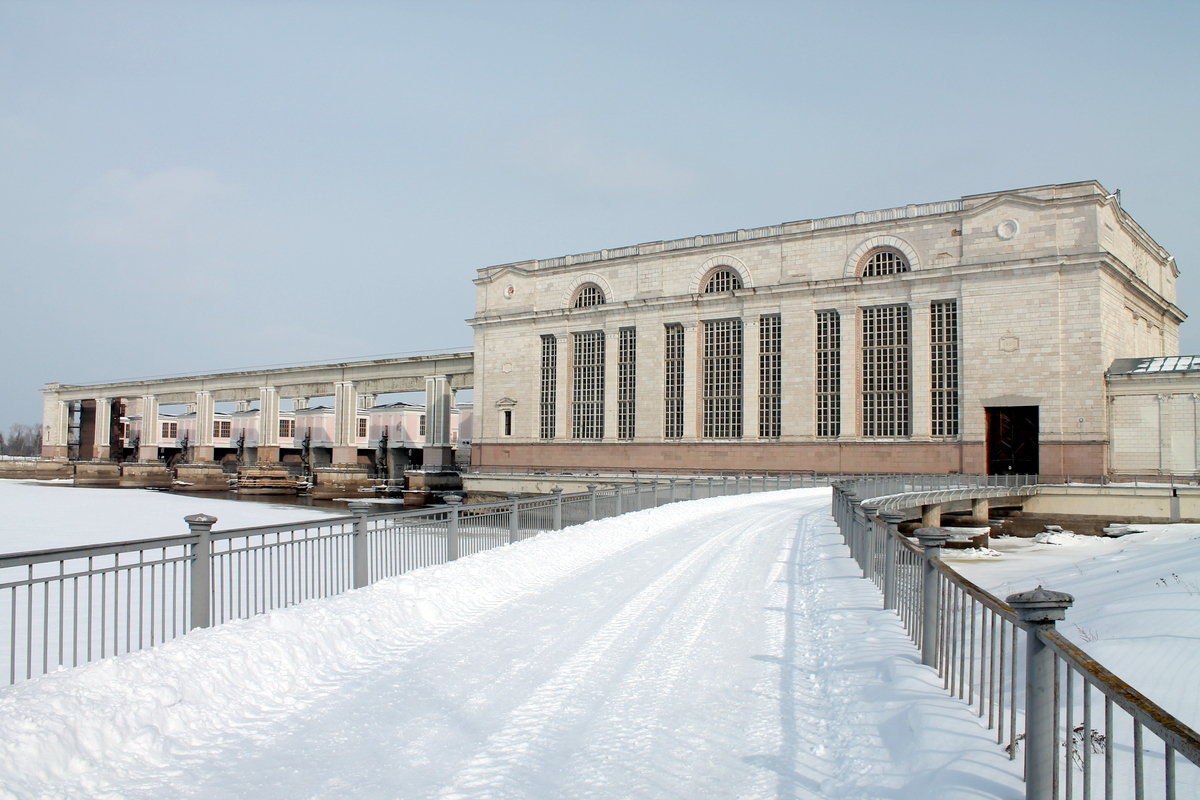 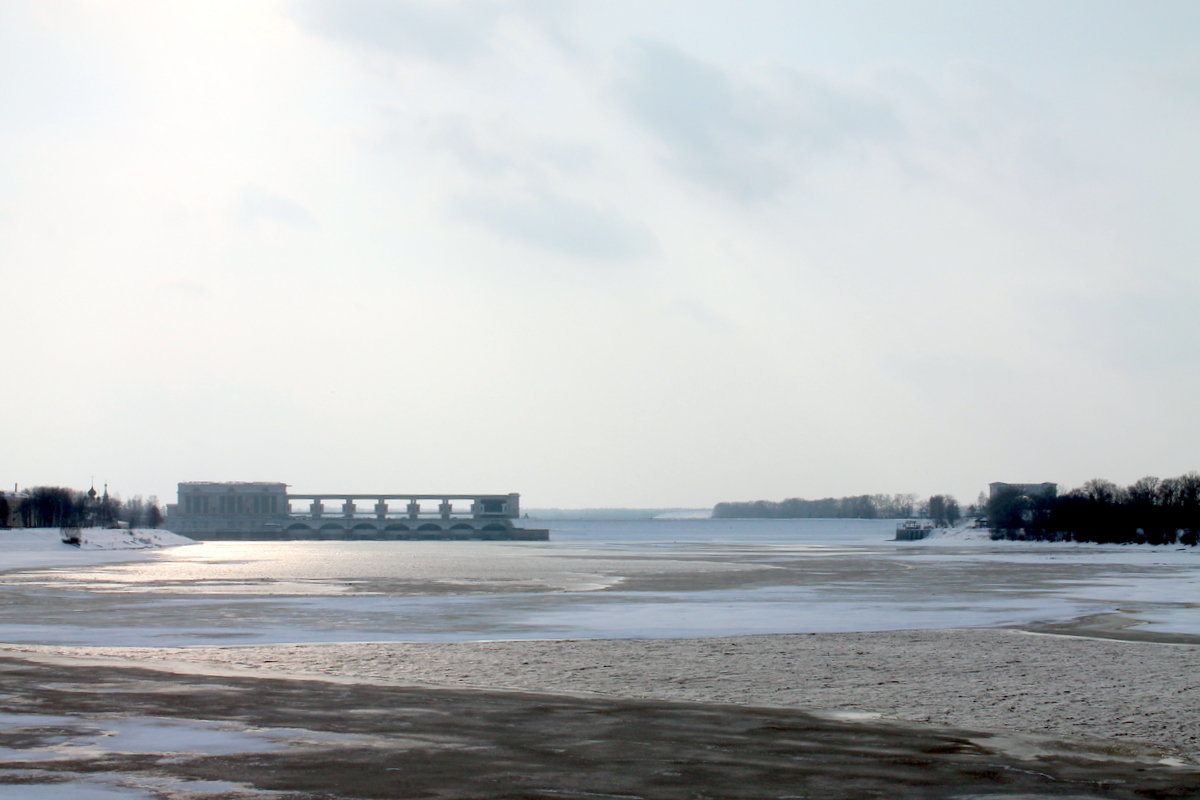 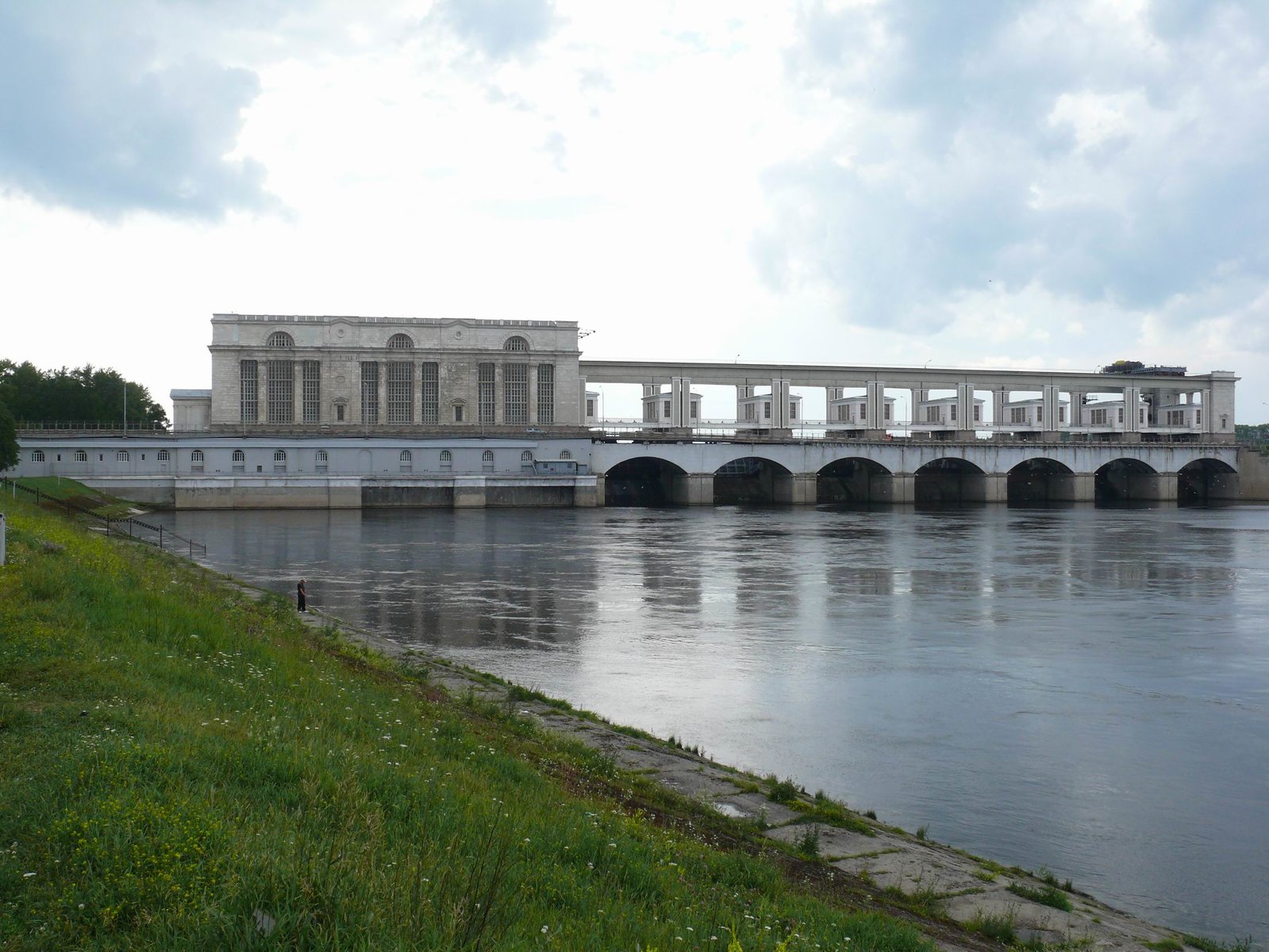 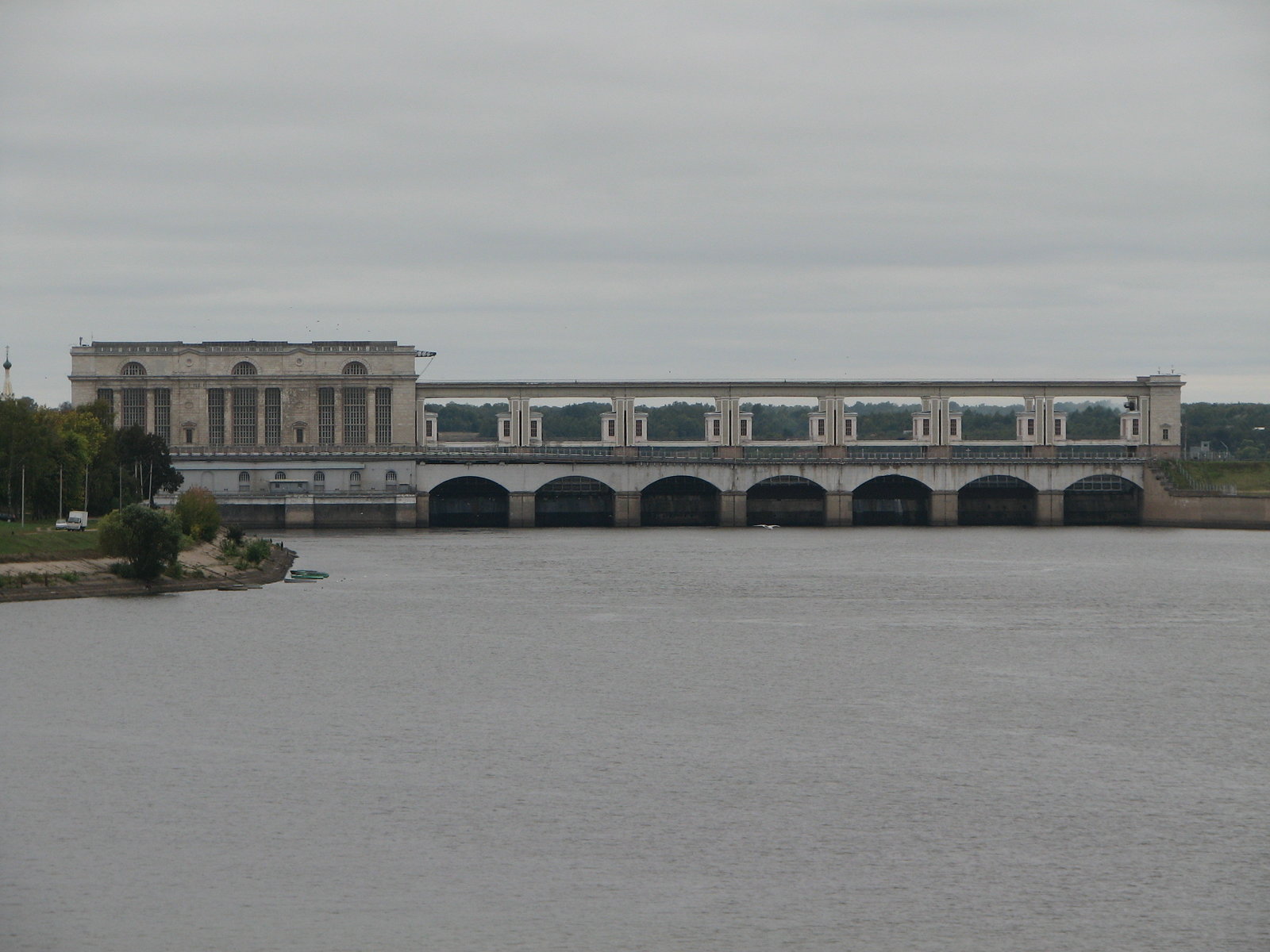 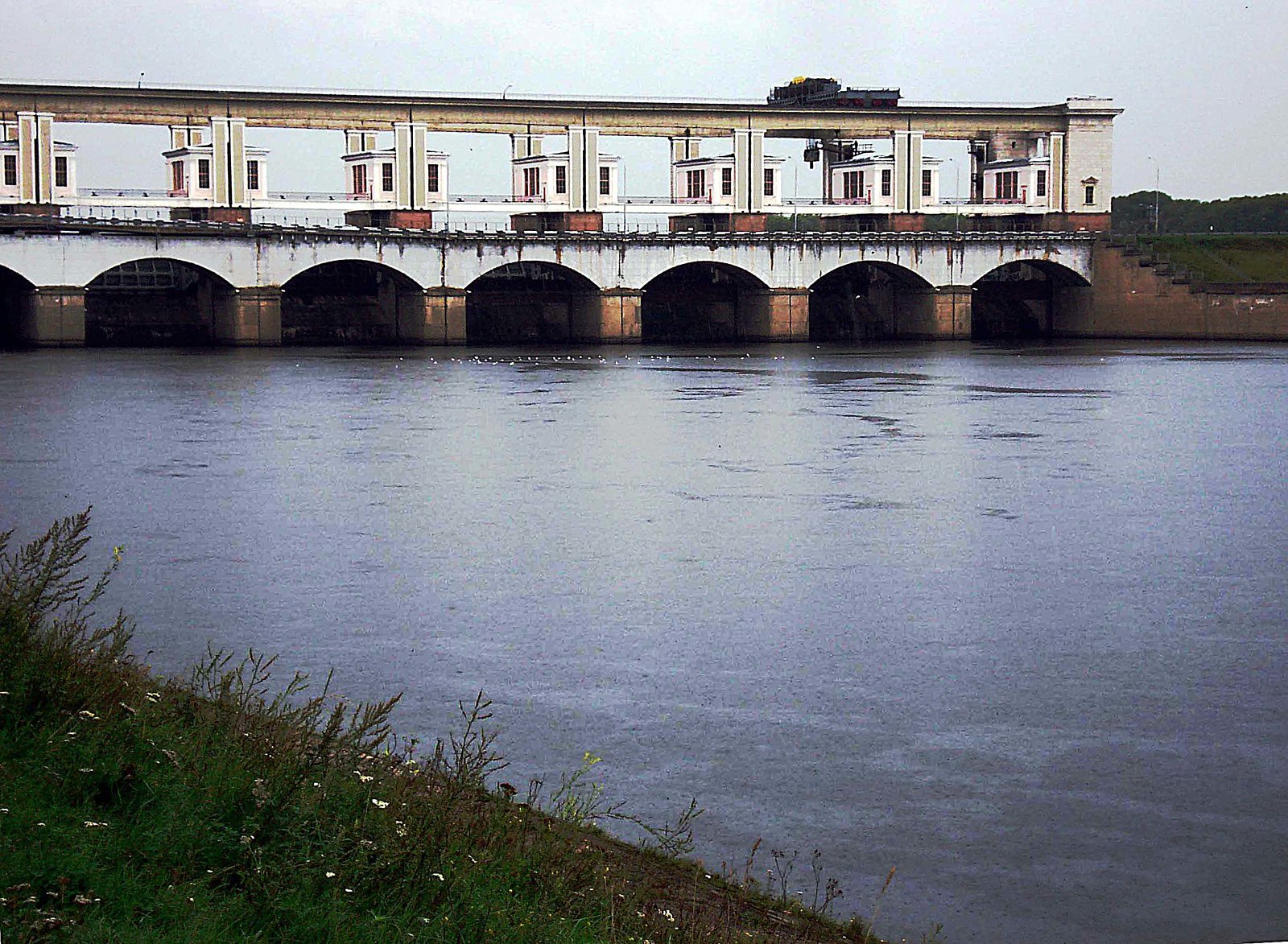 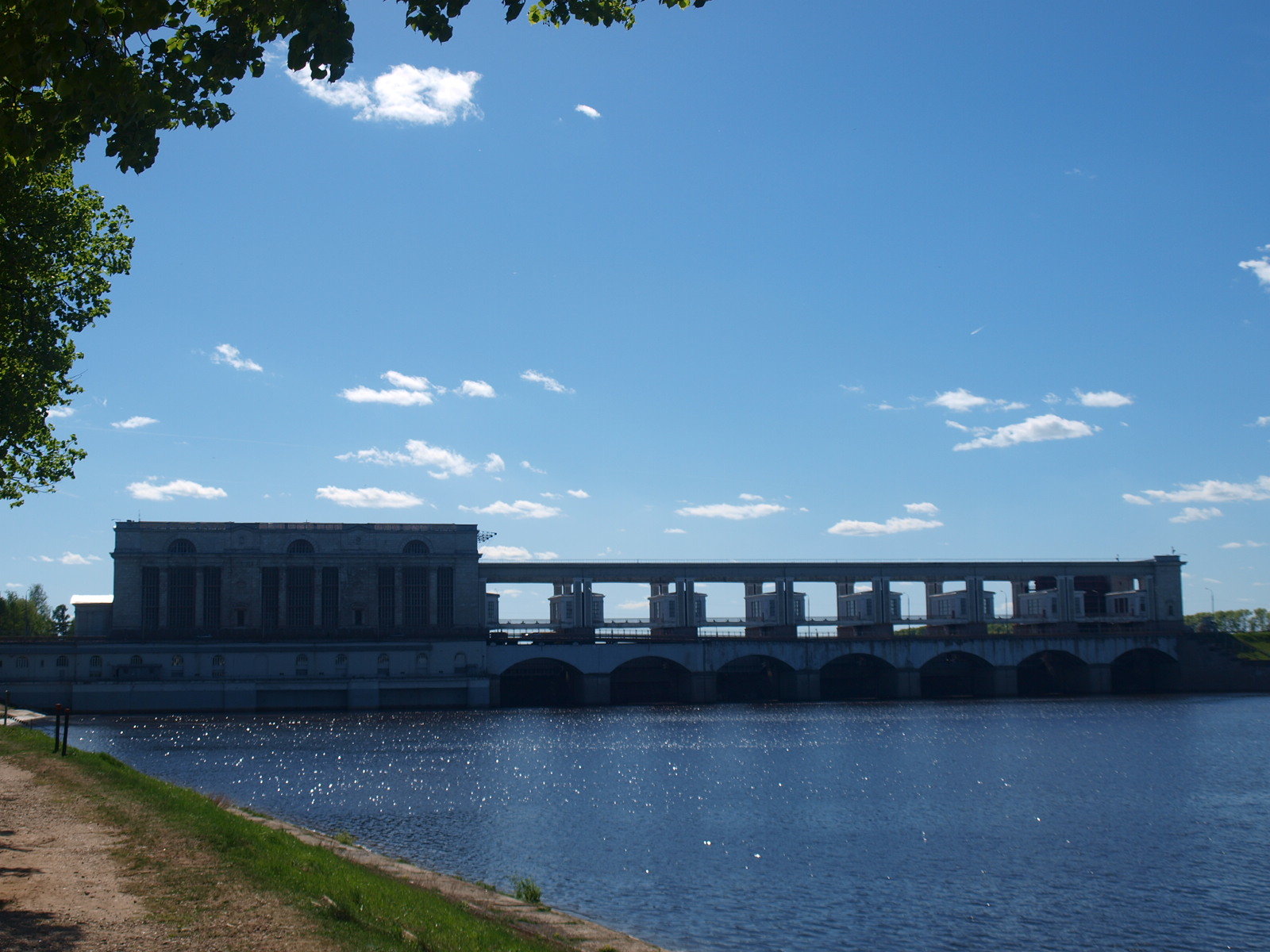 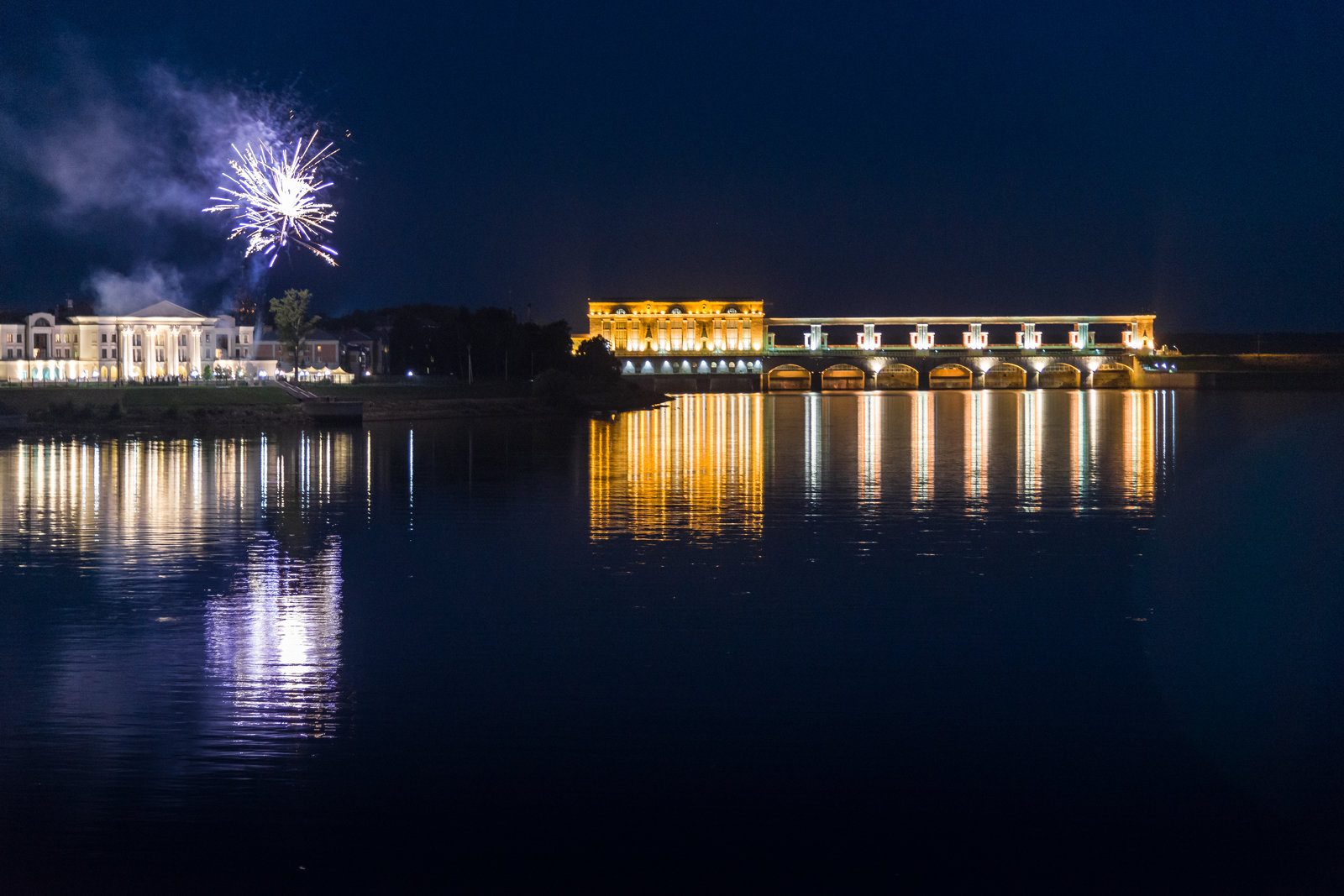 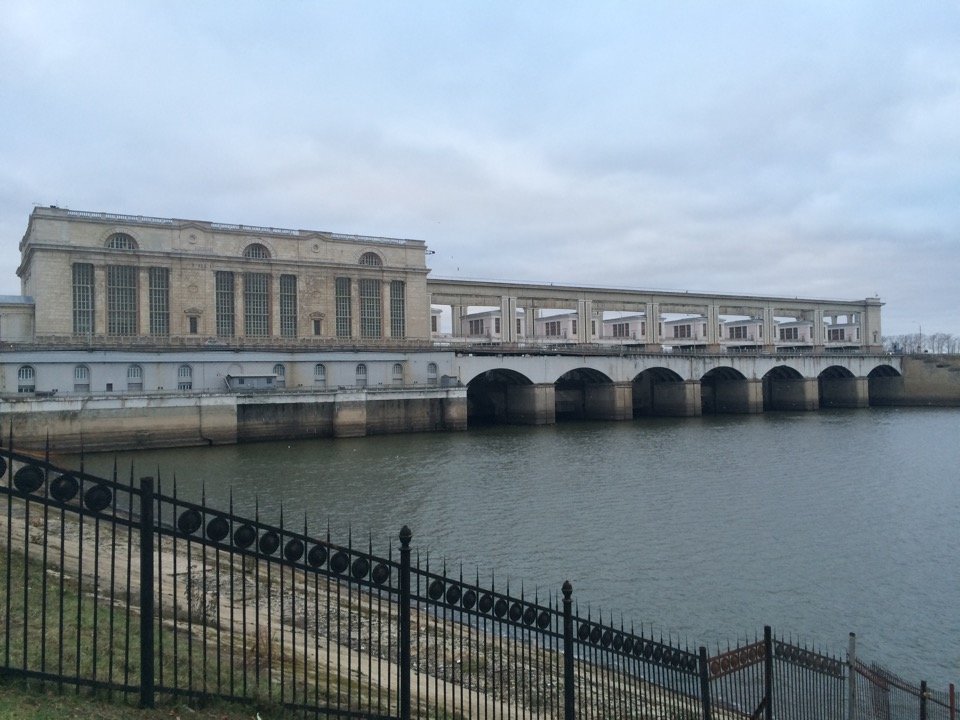 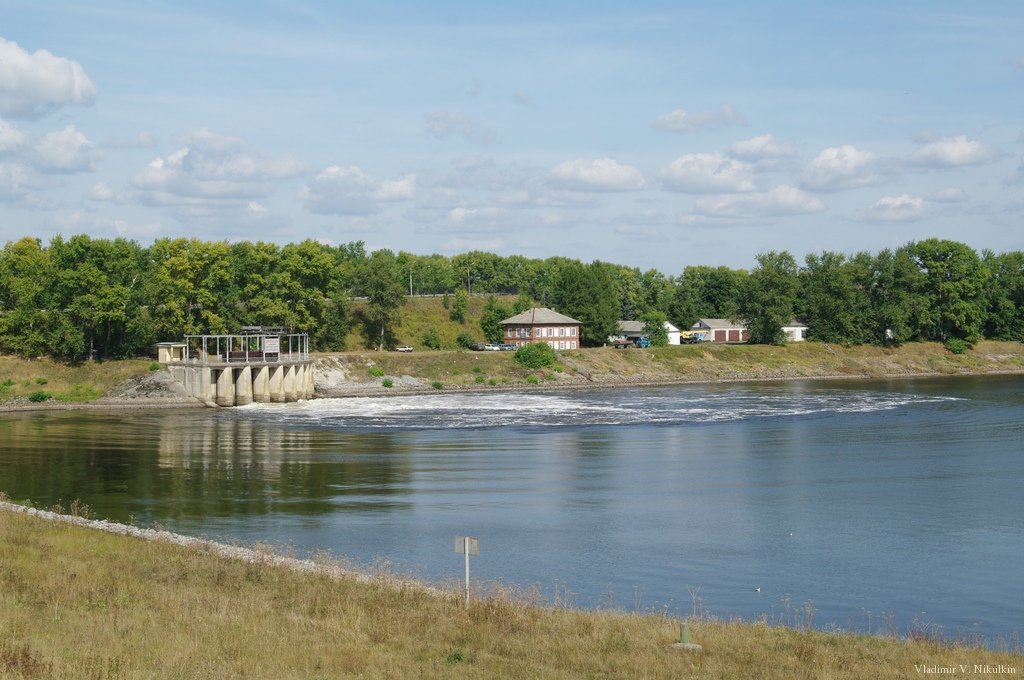