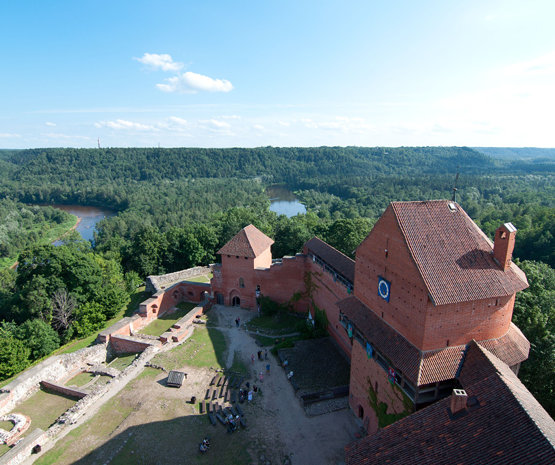 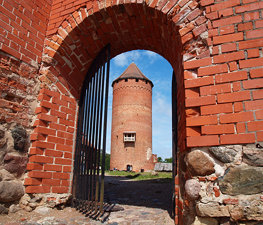 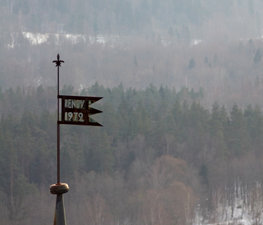 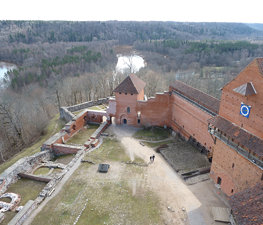 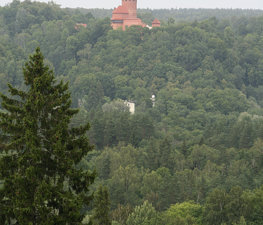 Turaida Castle (Latvian: Turaidas pils, German: Treiden, Treyden; meaning Thor's garden in Livonian) is a recently reconstructed medieval castle in Turaida, in the Vidzeme region of Latvia, on the opposite bank of the Gauja River from Sigulda.

The castle was constructed in the Brick Gothic style in 1214 under Albert, archibishop of Riga, on the site of the destroyed wooden castle of the Livonian leader Caupo of Turaida. Construction and development of the fortifications continued to the 17th century, when the castle started to lose its strategic importance. It was badly damaged by fire in 1776 and not reconstructed, and in the course of time fell into ruin.

Restoration began in the 1970s and the castle is now the centrepiece of the Turaida Museum Reserve, which also includes the oldest wooden church in Vidzeme and its surrounding Livonian cemetery, containing the grave of Maija, the Rose of Turaida; Dainu Hill, now a sculpture park celebrating Latvian folksong; and the beautifully landscaped castle grounds.

Anton Tarasov
Small museum of Livs history located in the former Turaida gardener's house. Feel free to visit it for an interesting story of ancient people, and for fascinating sounds of bone fife.

Елена Бондарь
Amazing nature, beautiful views. Highly recommend to make a trip by cableway and to walk to the castle.

Alden Biesen is 16th century castle in Belgium, located in the small 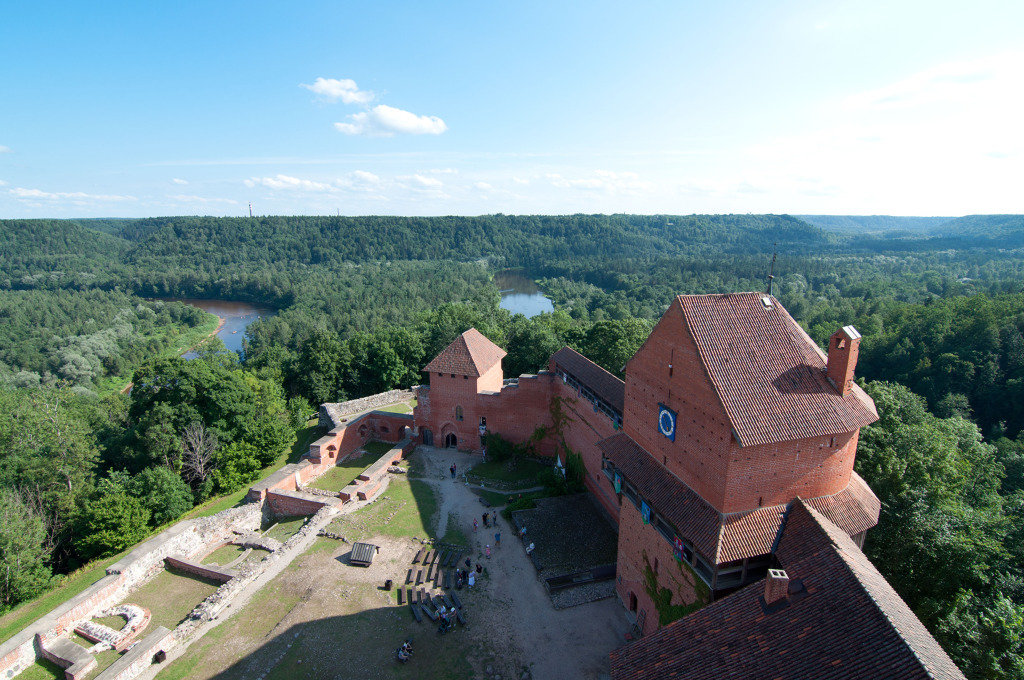 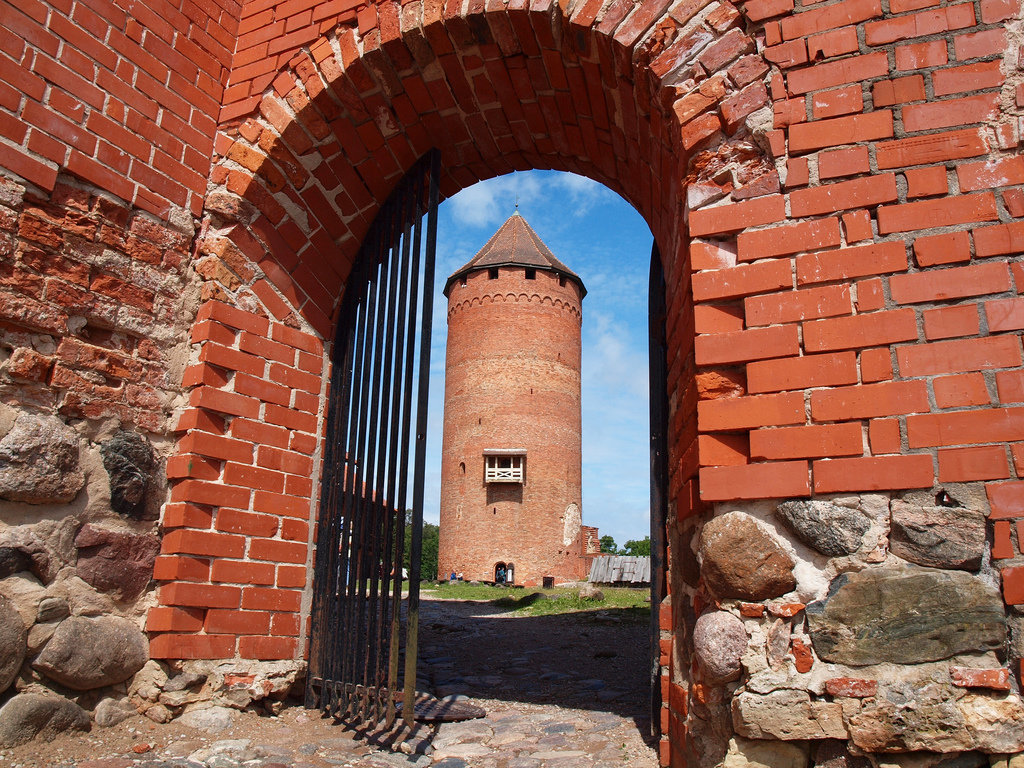 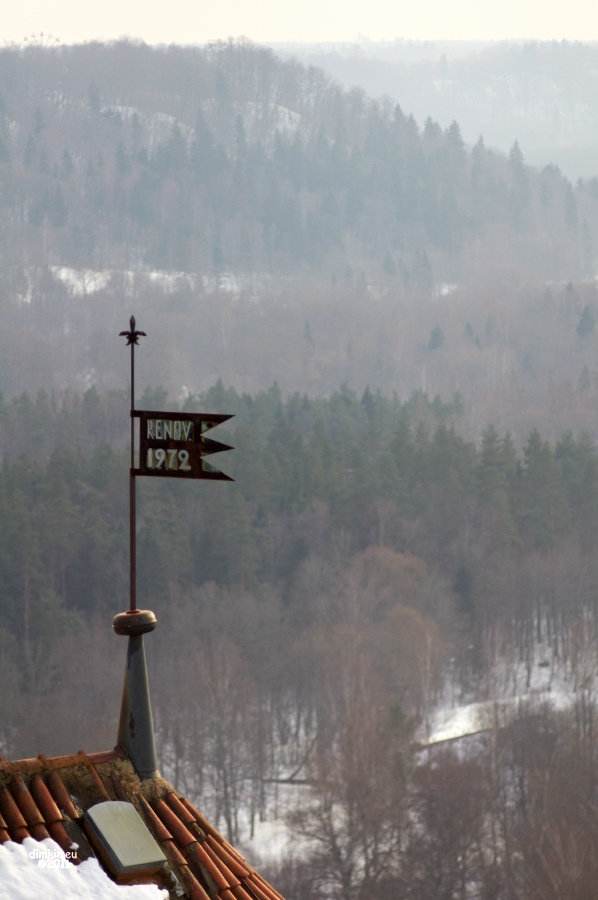 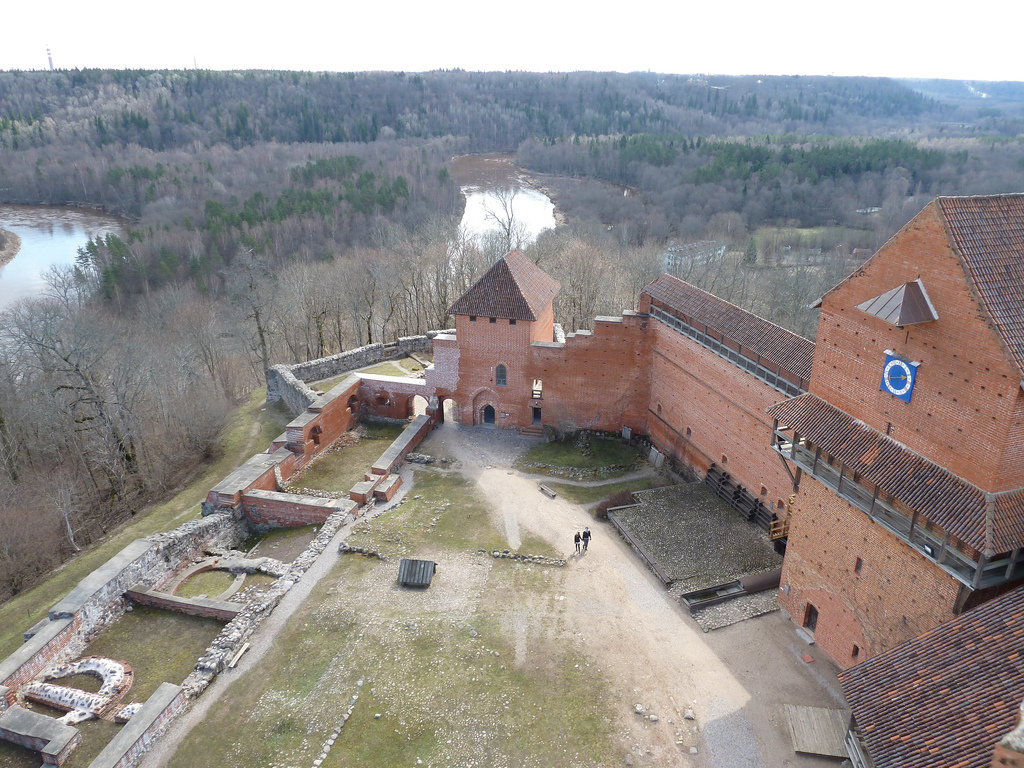 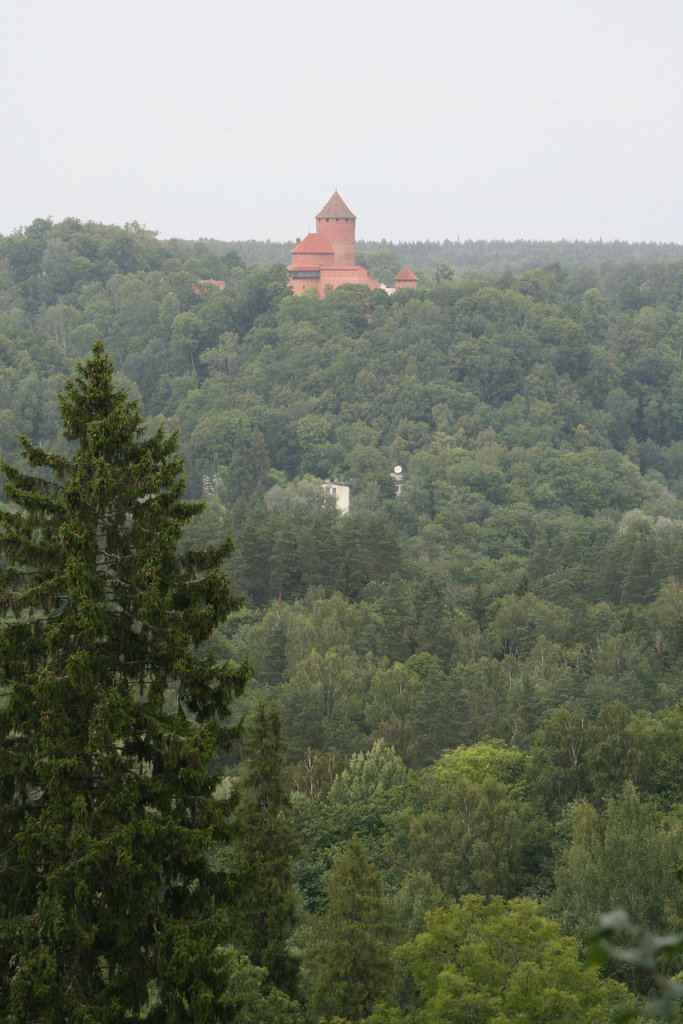 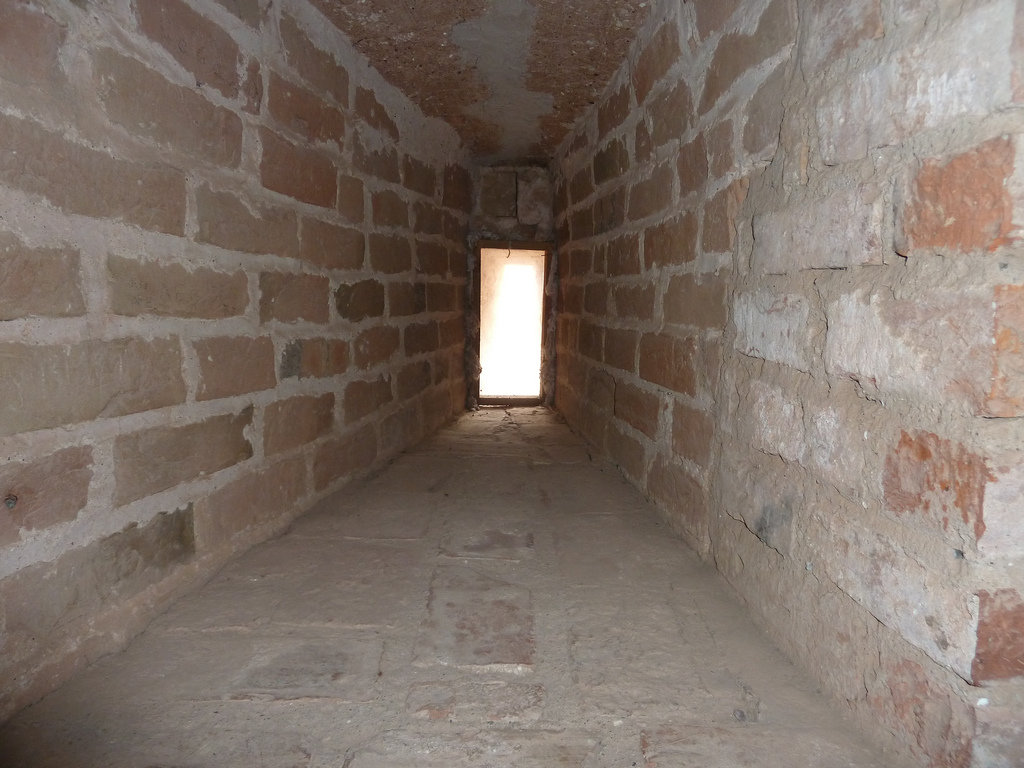 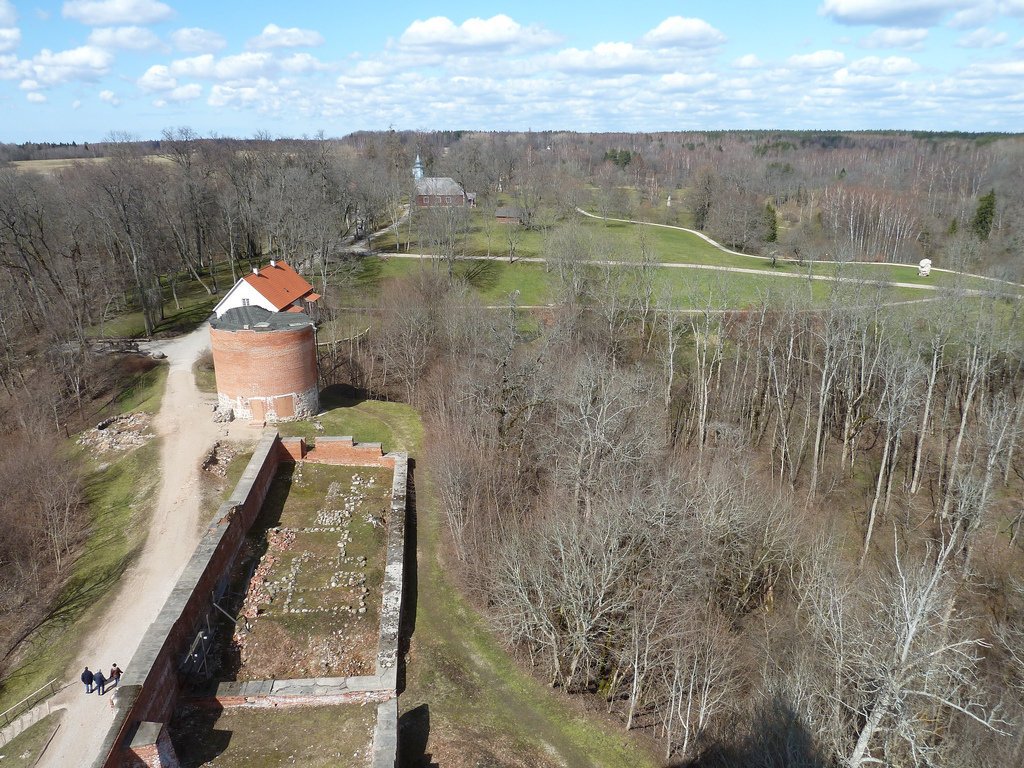 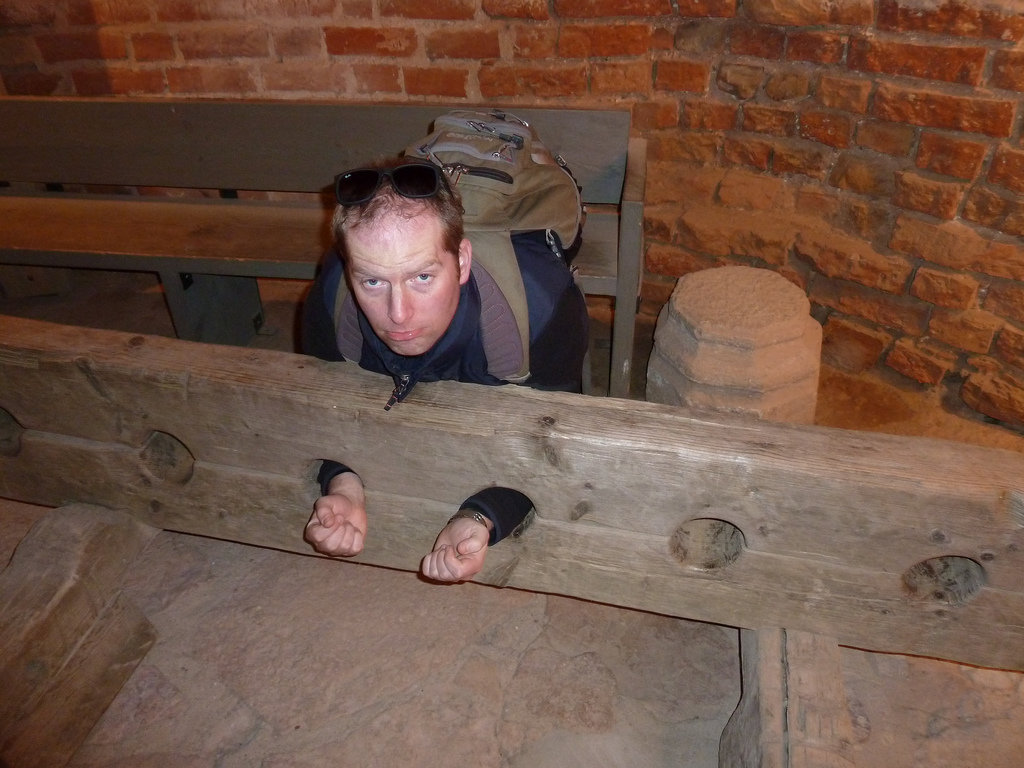 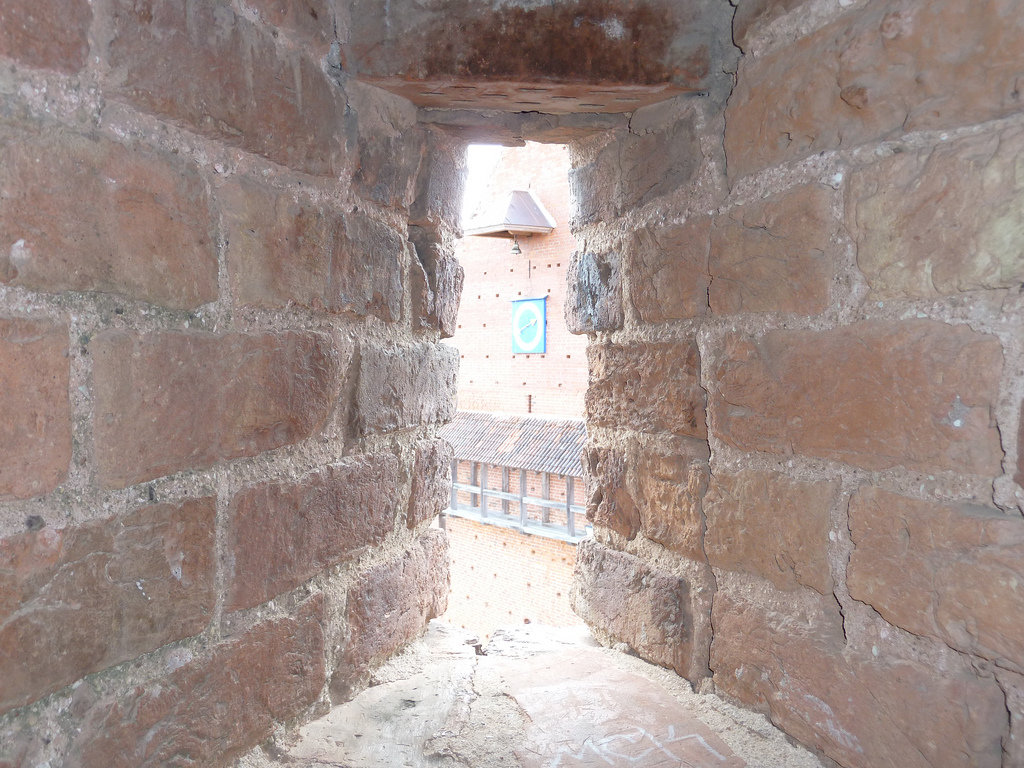 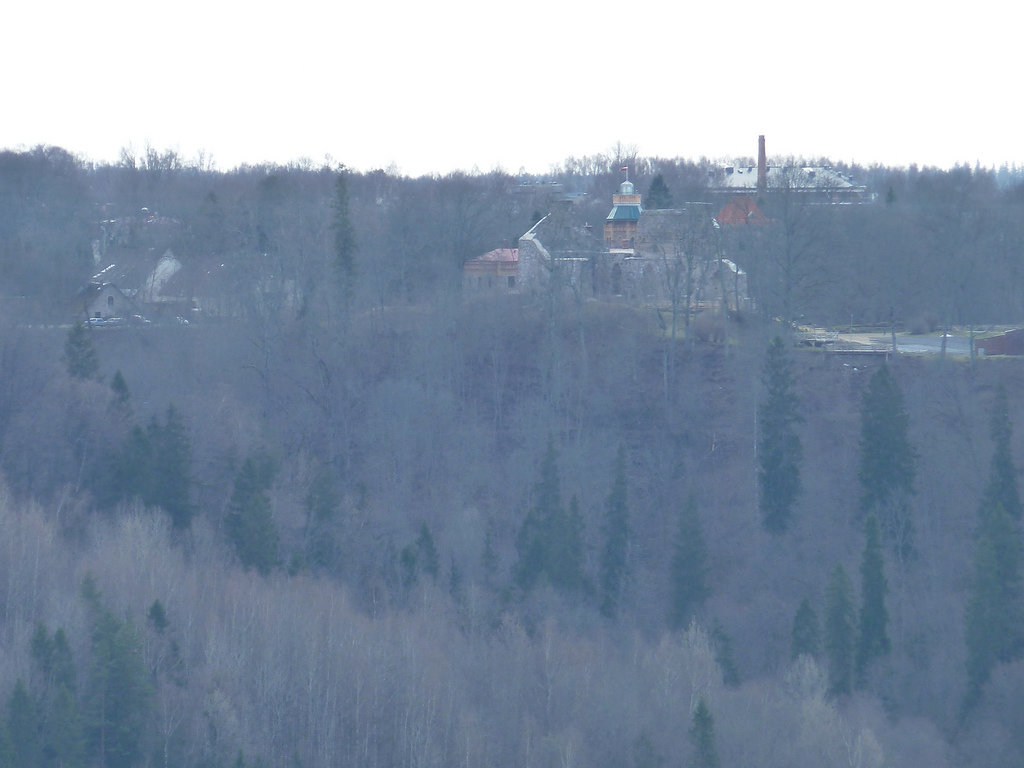 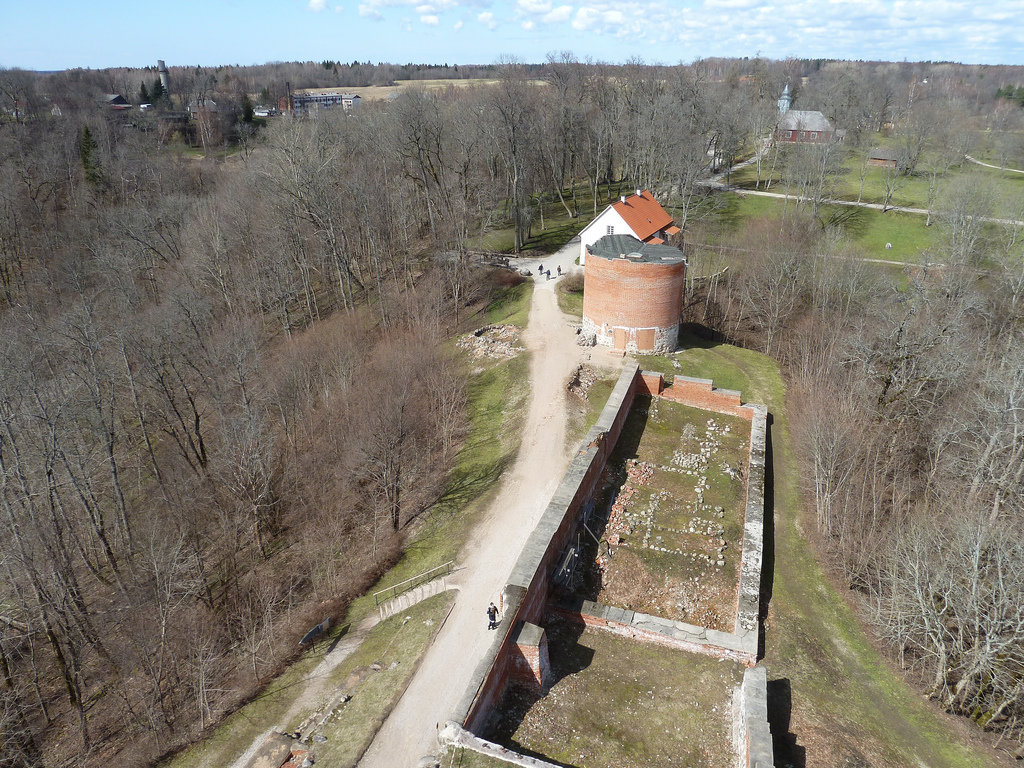 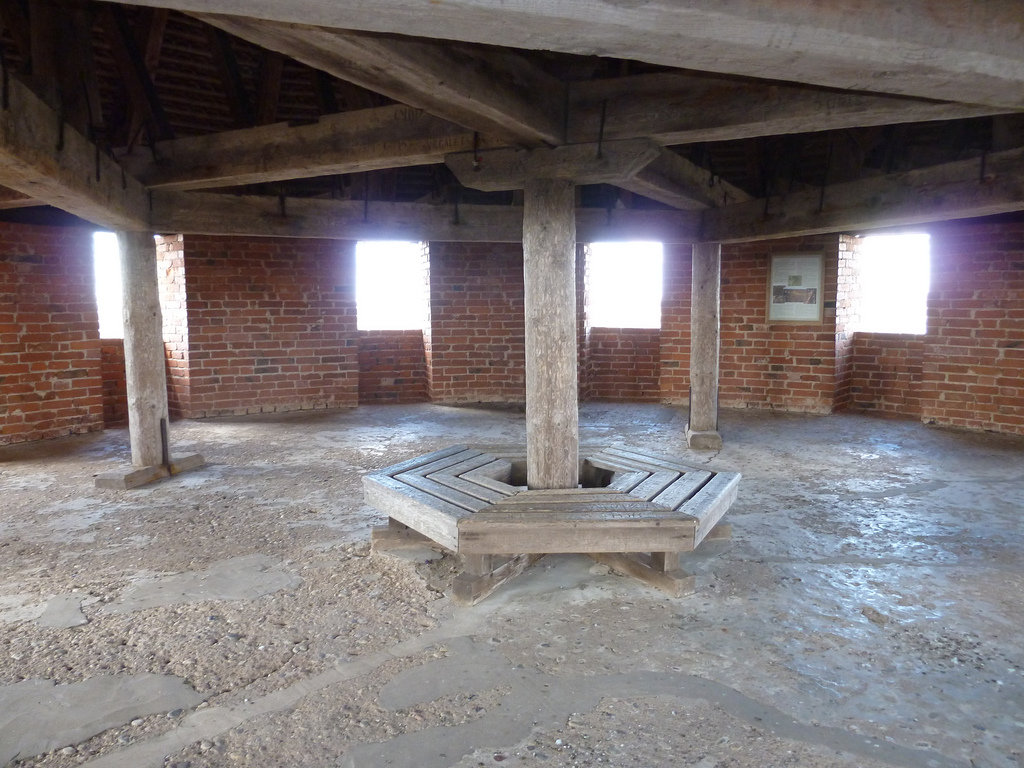 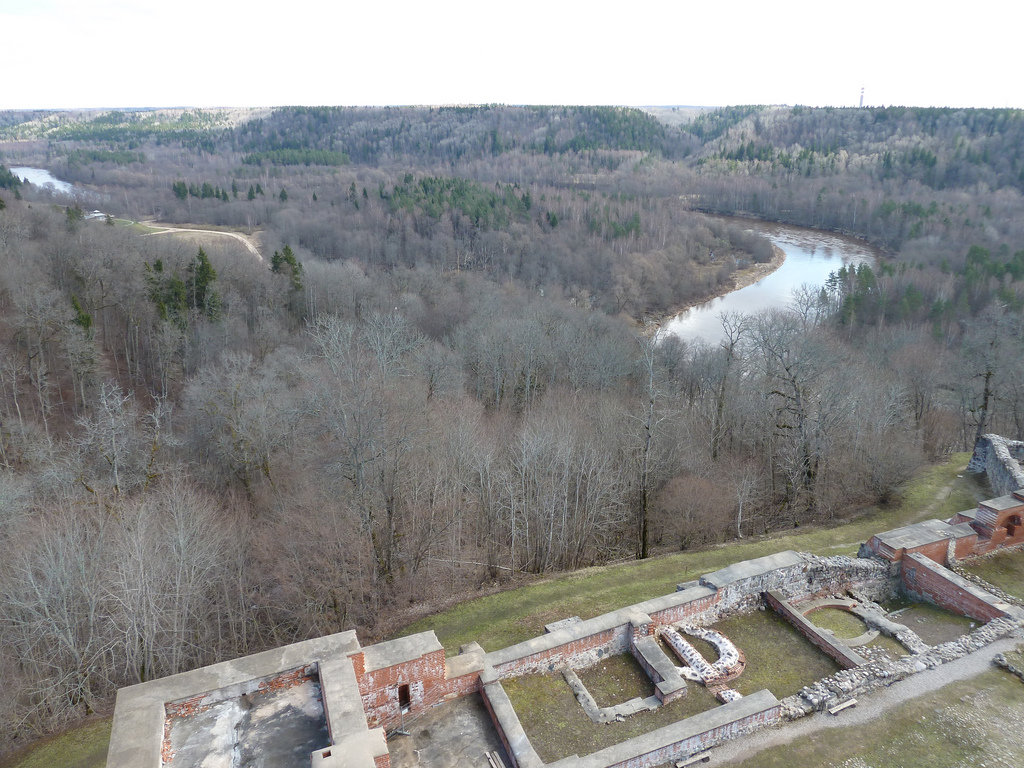