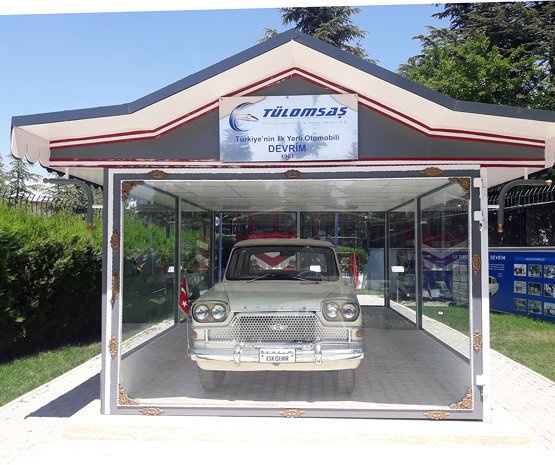 The museum is situated in a building of the Tülomsaş company at . It was opened to visits on 3 March 2018. Some of the displayed items are the following:

Tips & Hints
Arrange By:
Popular first New first
There are no tips nor hints for Tülomsaş Museum yet. Maybe be you will be the first one to post useful information for fellow travellers? :)
1.0/10
I've been here
Add to wishlist

Museum Angkut (in English as Transportation Museum) is a transport

The SCMaglev and Railway Park

The Toyota Automobile Museum (トヨタ博物館, Toyota Hakubutsukan) is a large

The Petersen Automotive Museum is located on Wilshire Boulevard along 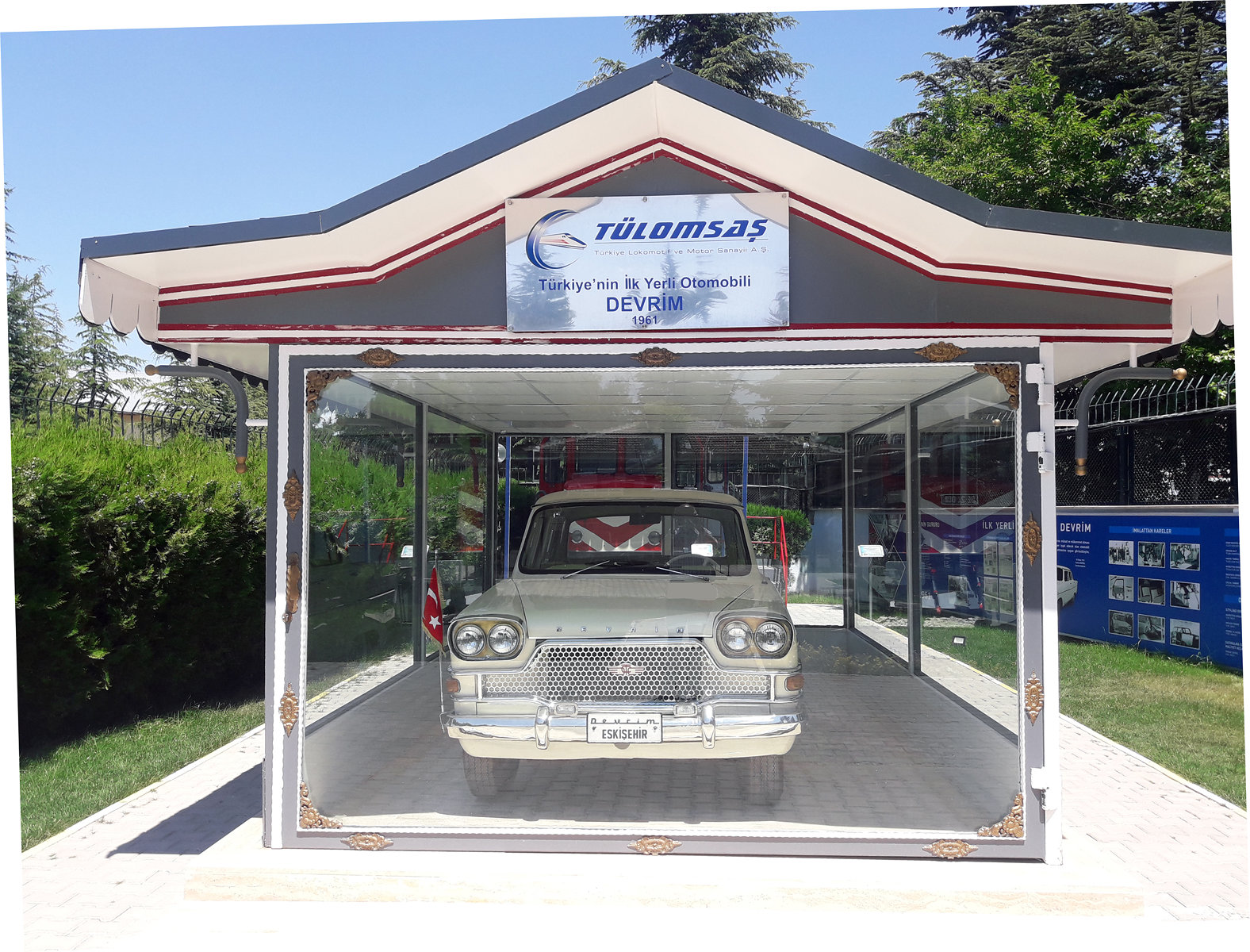 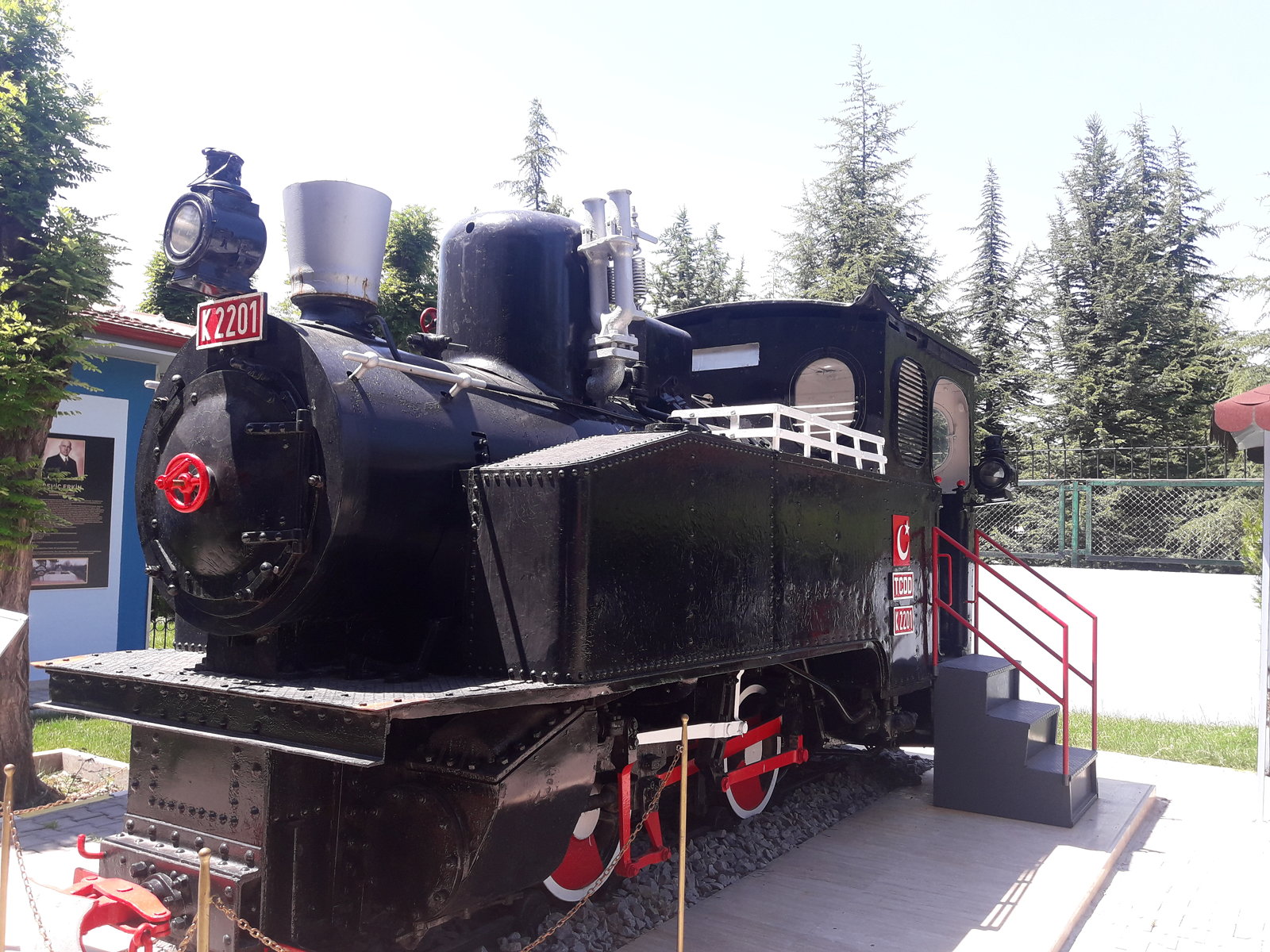 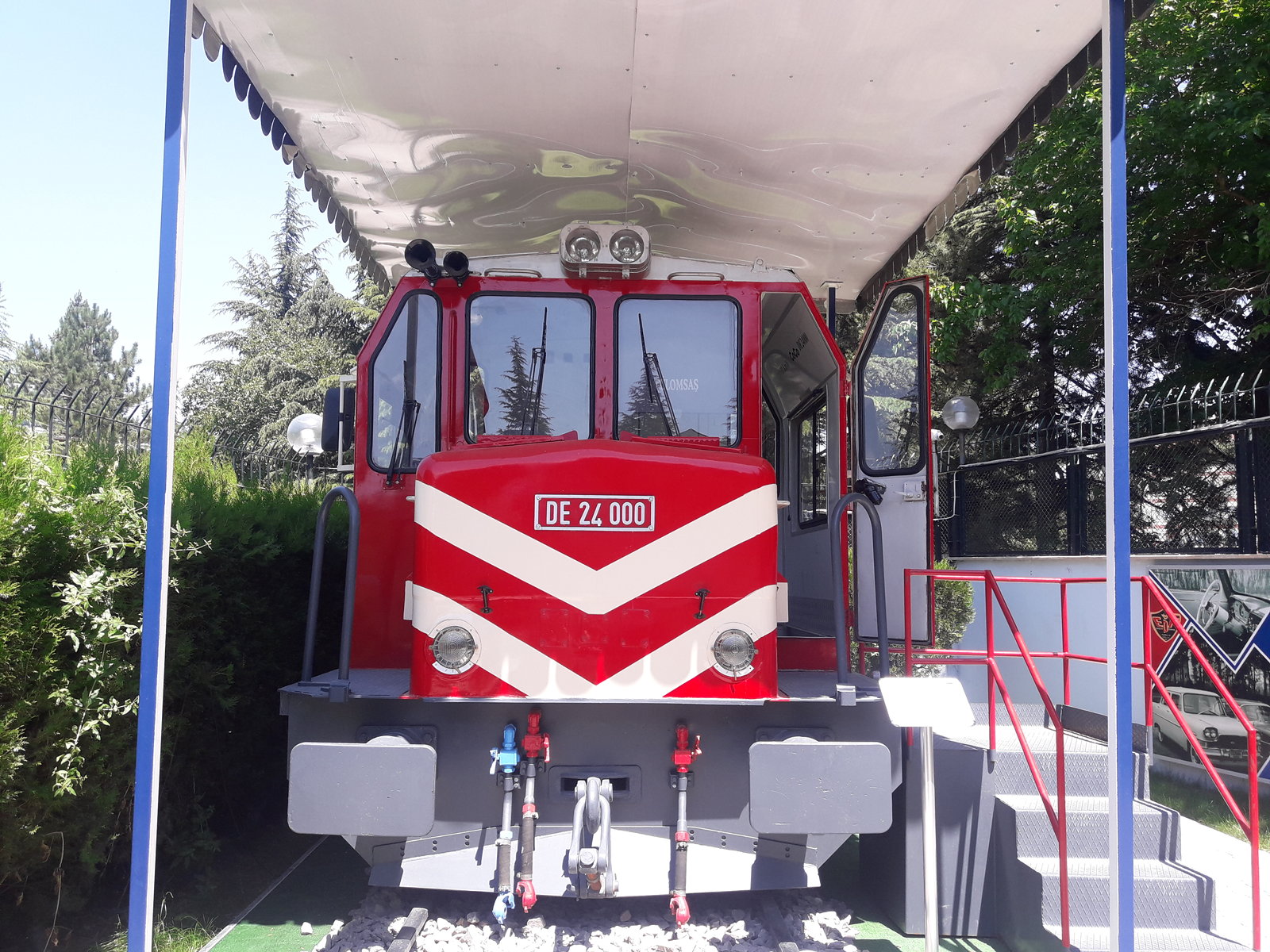