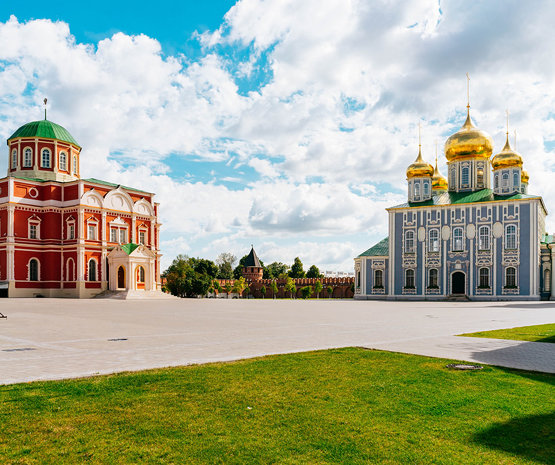 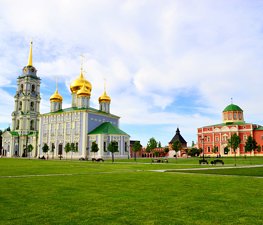 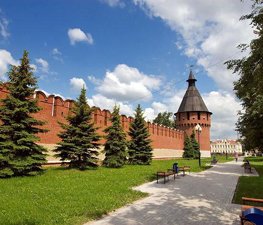 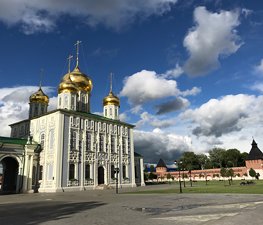 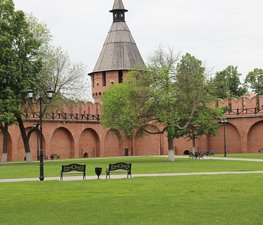 Tula Kremlin (русский. Тульский кремль) is a fortress in Tula, Russia. Monument of the 16th century. There are 2 Cathedrals inside the Kremlin:

In 1552, was besieged by the Crimean khan Devlet I Giray. At that time, Tsar Ivan IV was with campaign against Kazan. Urban population fought before the arrival of reinforcements from the tsar's army from Kolomna. In memory of these events in the Tula Kremlin has been established the foundation stone near the Tower of Ivanovskie Gate.

In the second half of the 16th century, around the stone Kremlin was created Posad - a wooden fortress that more than ten times more the size of the stone Kremlin. This area at the time was the boundary of Tula.

In 1605 bell informed the residents about the arrival of the False Dmitry I and Tula for two weeks turned into pseudo capital of Moscow State. It was here in the Kremlin, came to swear allegiance to the pretender boyars and nobles.

In 1607, during the Peasants' War, the Tula Kremlin became the refuge for Ivan Bolotnikov. Together with people loyal to him, he kept the Kremlin by his control for four months. In 1608 in the Tula Kremlin by Tsar Vasily Shuisky were besieged the leaders of the peasant movement - Ivan Bolotnikov and Ileyko Muromets. Kremlin stand very long siege but was taken due creation a dam of the bags to the ground on Upa River. Water from the river flooded the Kremlin, and the rebels surrendered. In memory of these events in 1953 in the Tula Kremlin was erected an obelisk.

In the middle of 17th century Kremlin completely left its significance.

The Detinets ('Young Man's Compound,' from the same root as the

The Pskov Krom (or Pskov Kremlin) (Russian: Псковский Кром) is

The Tobolsk Kremlin (Russian: Тобольский кремль) is the sole stone 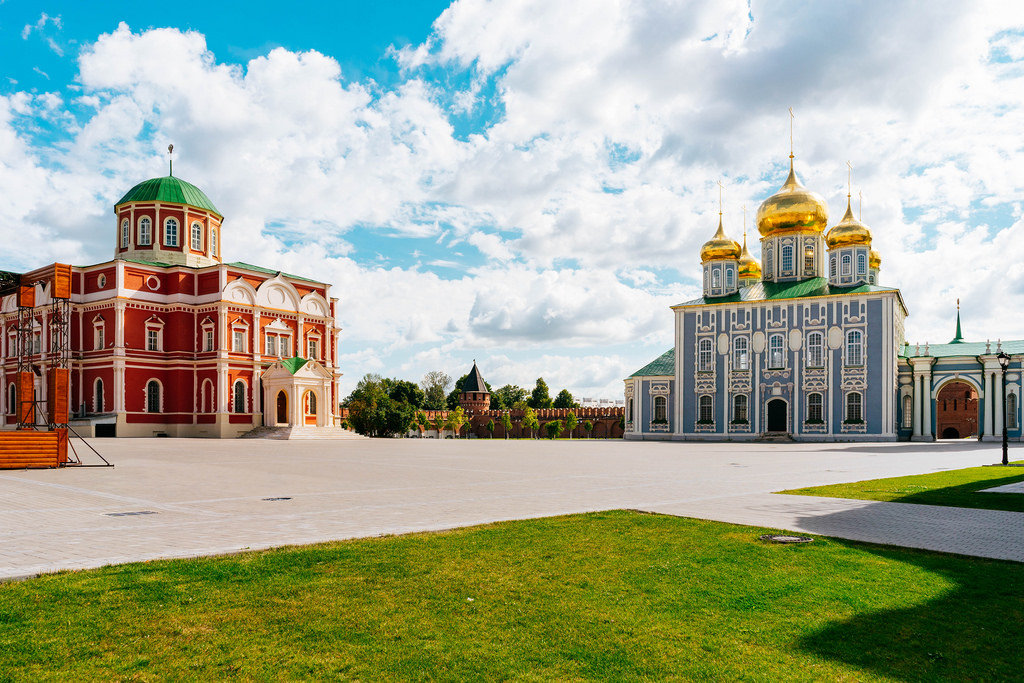 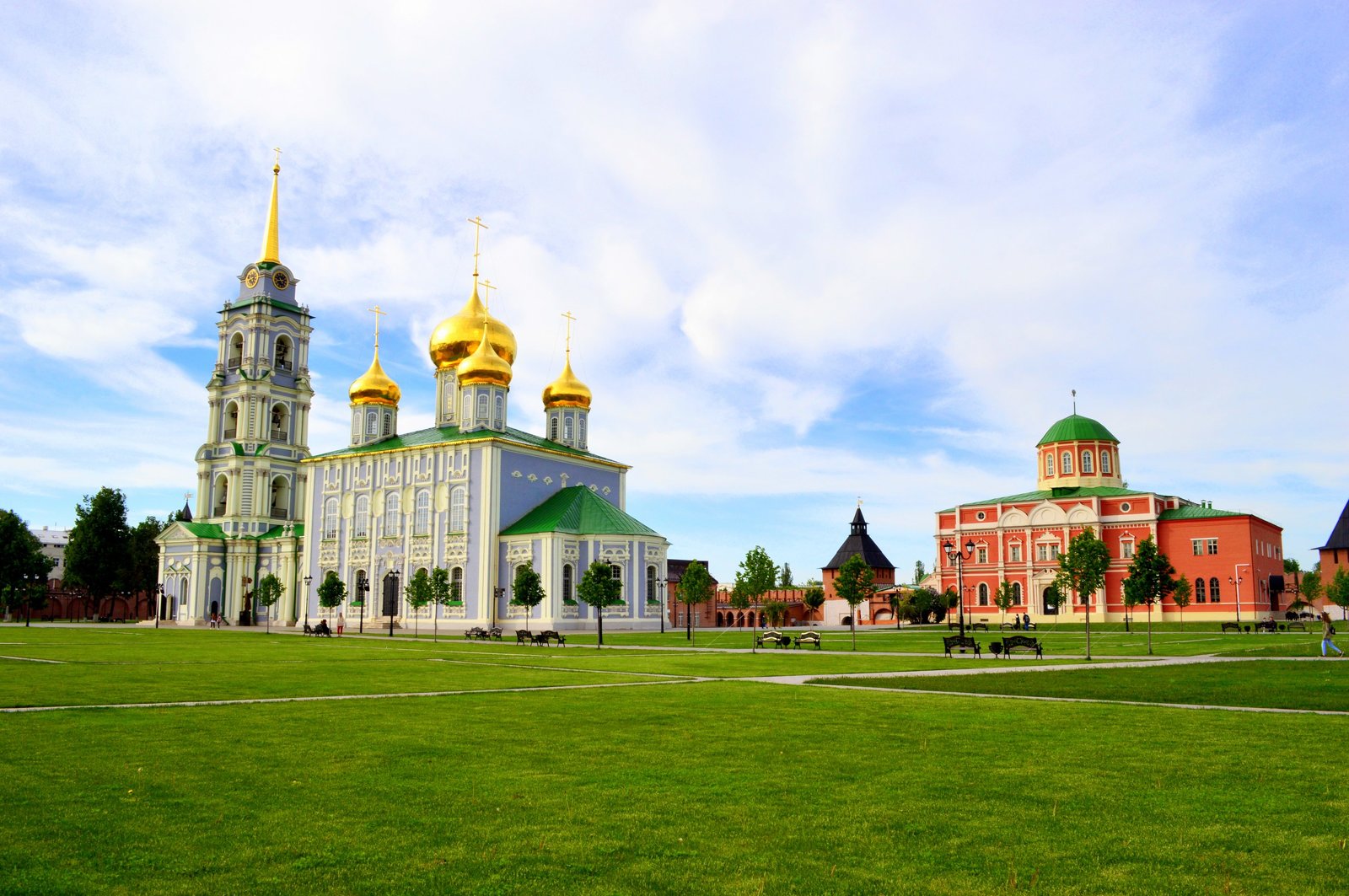 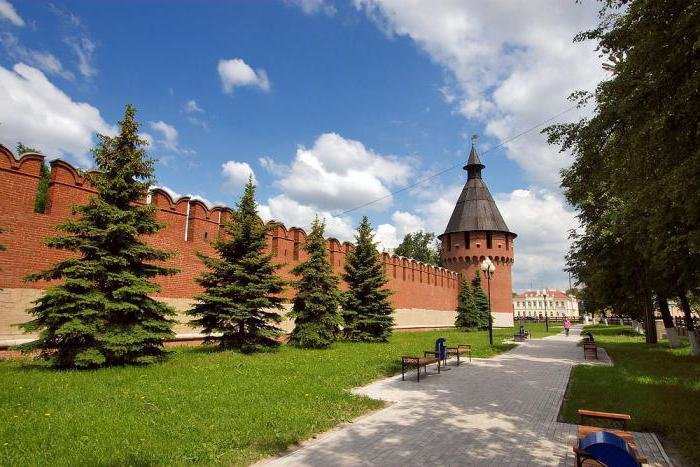 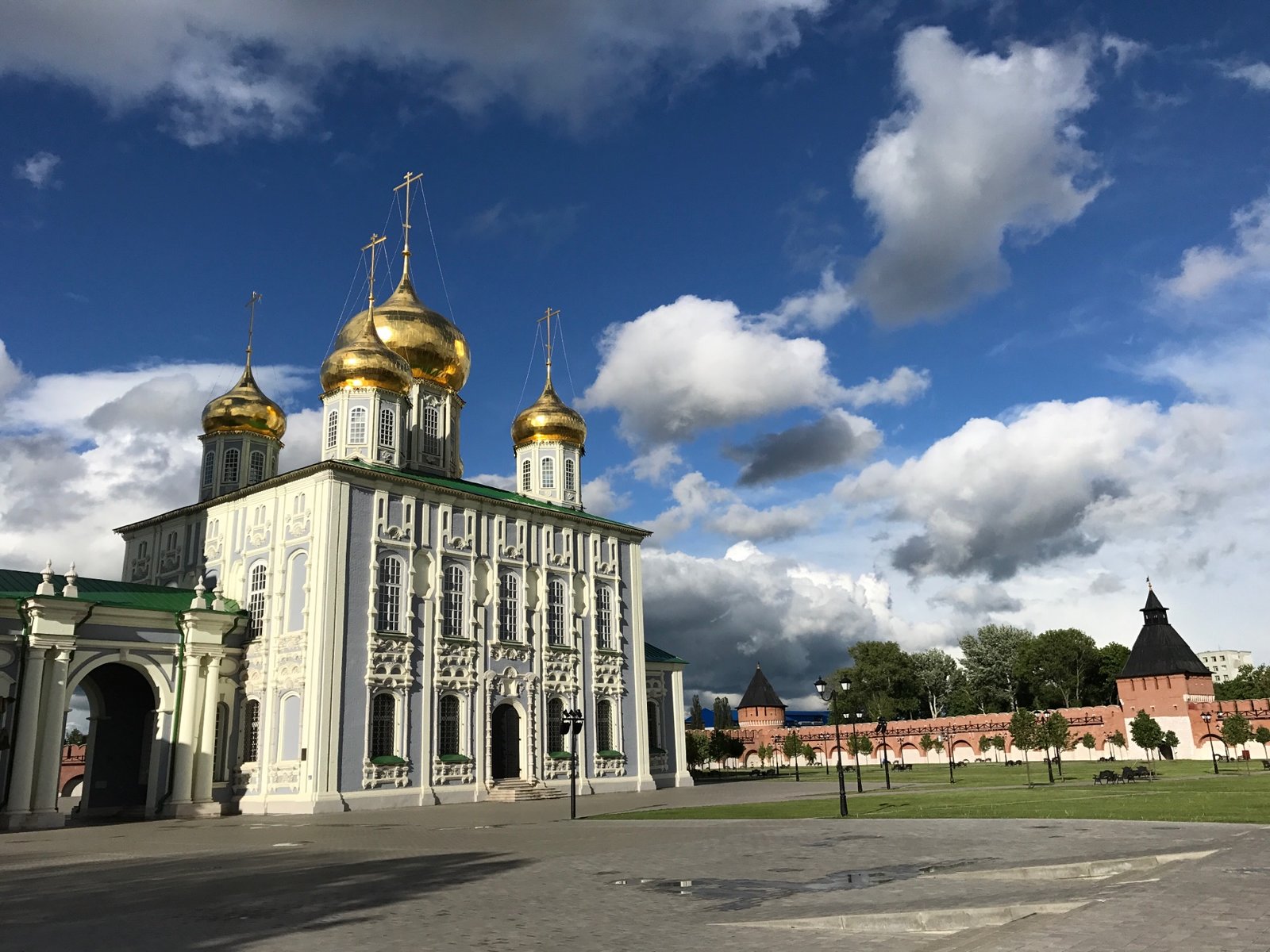 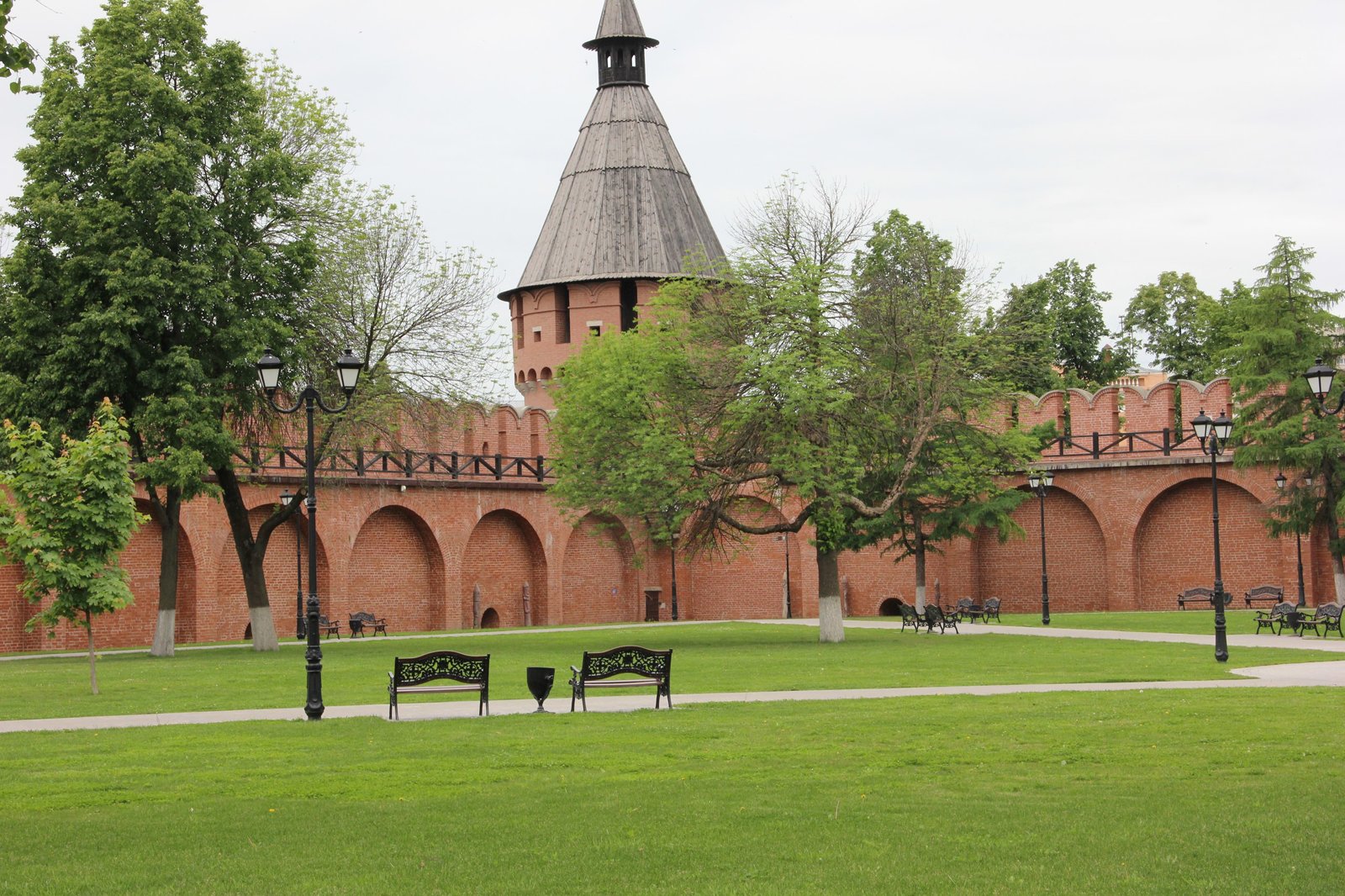 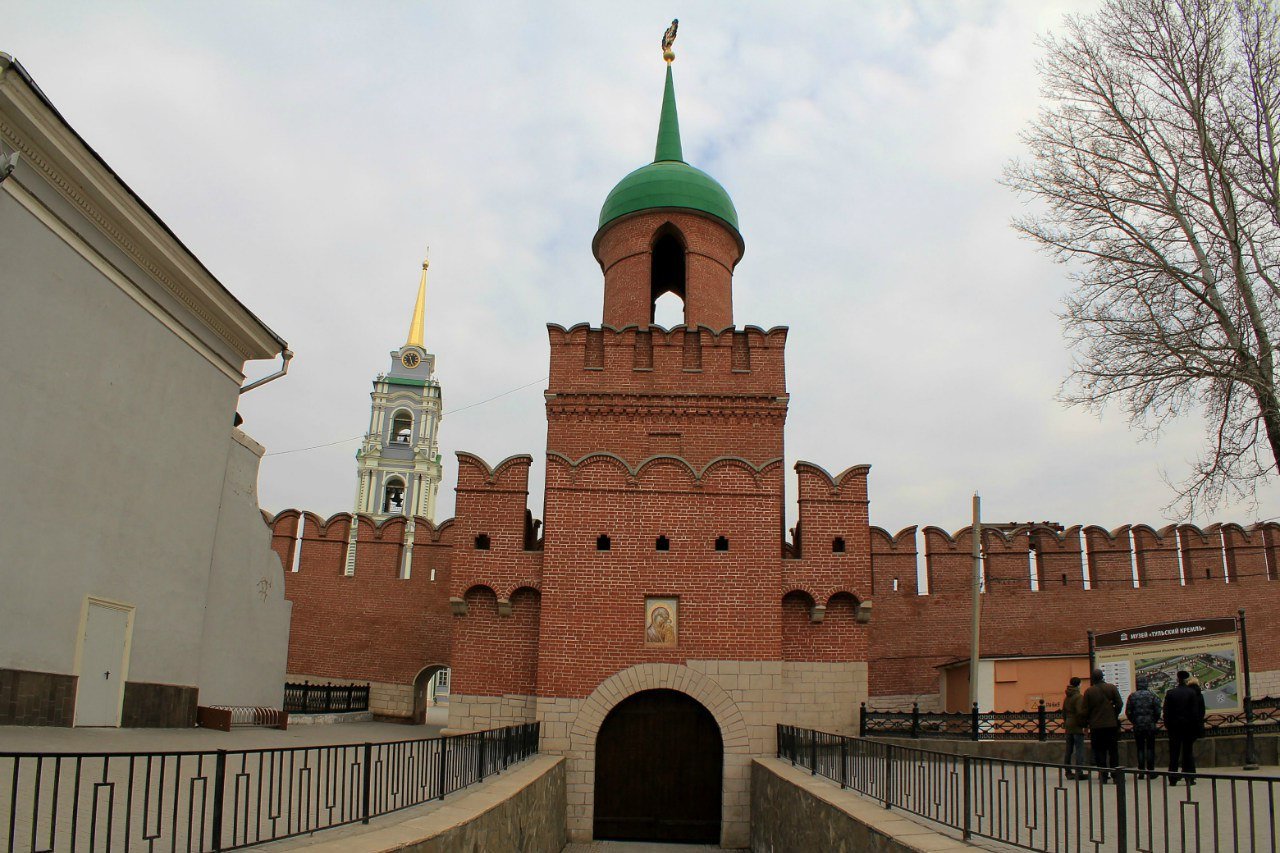 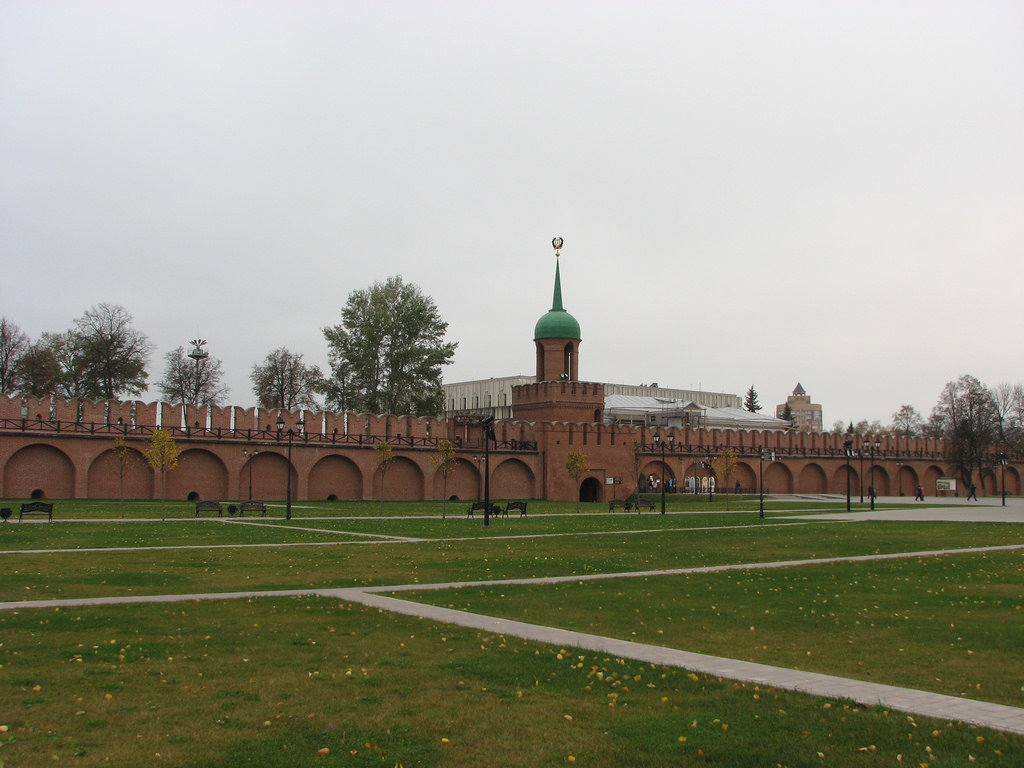 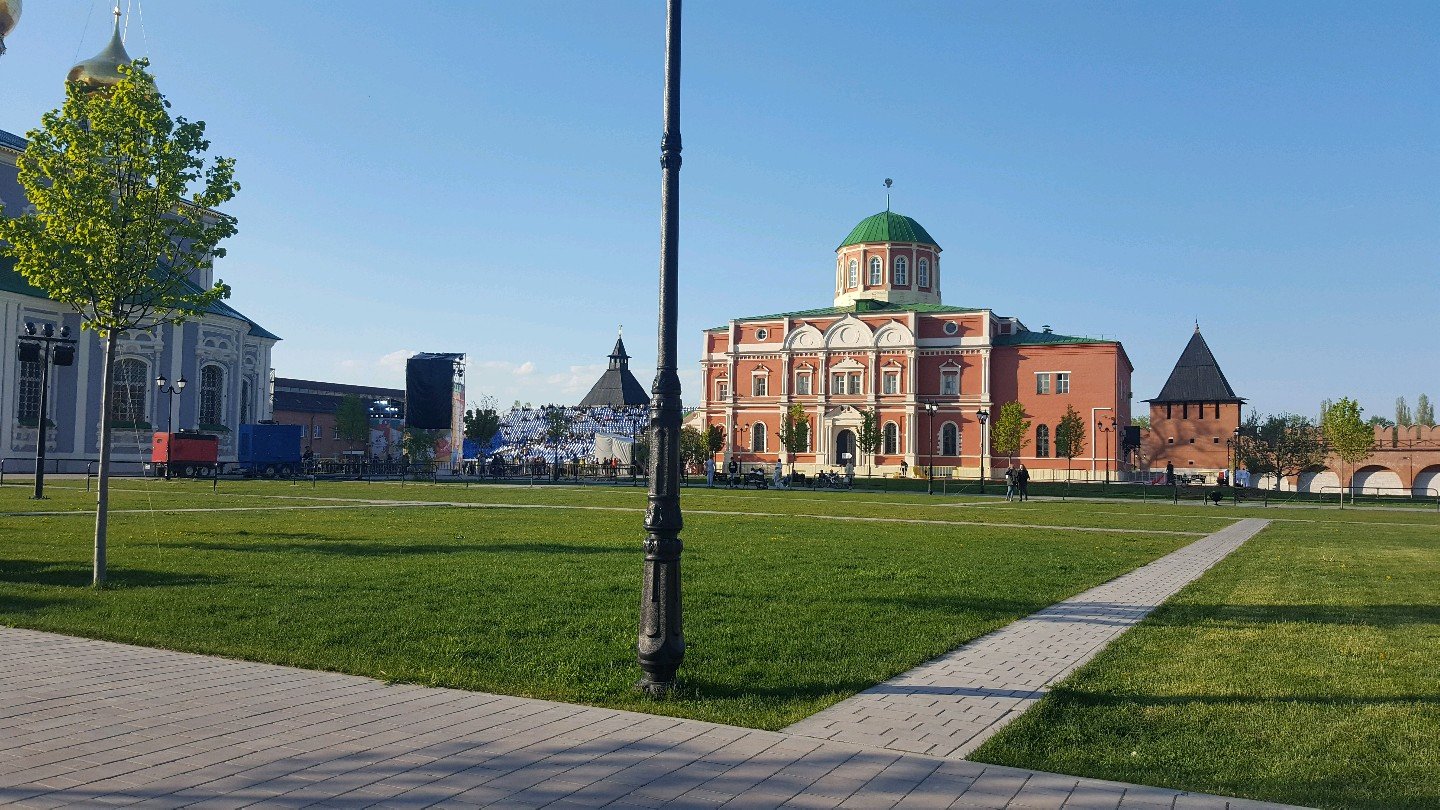 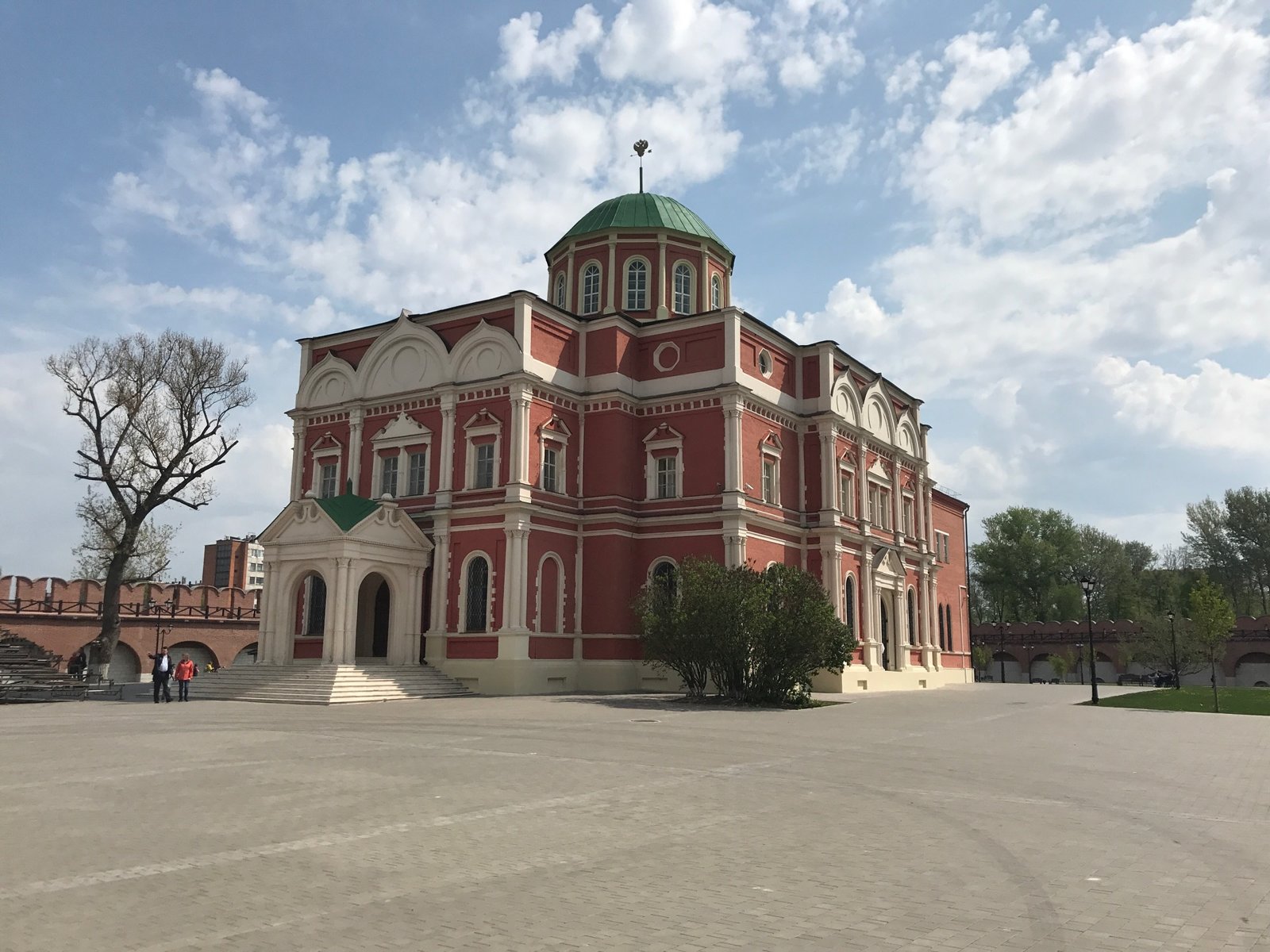 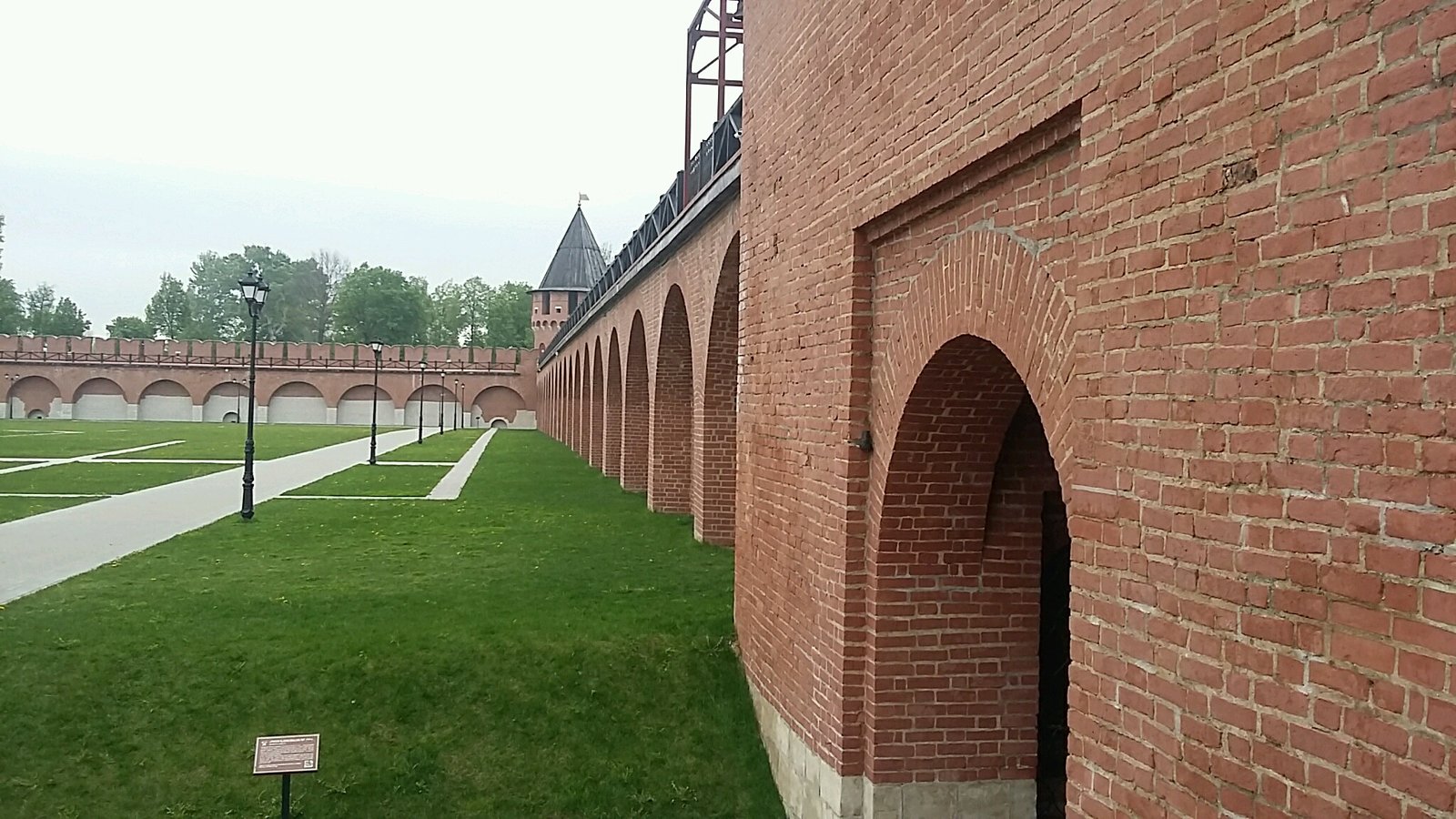 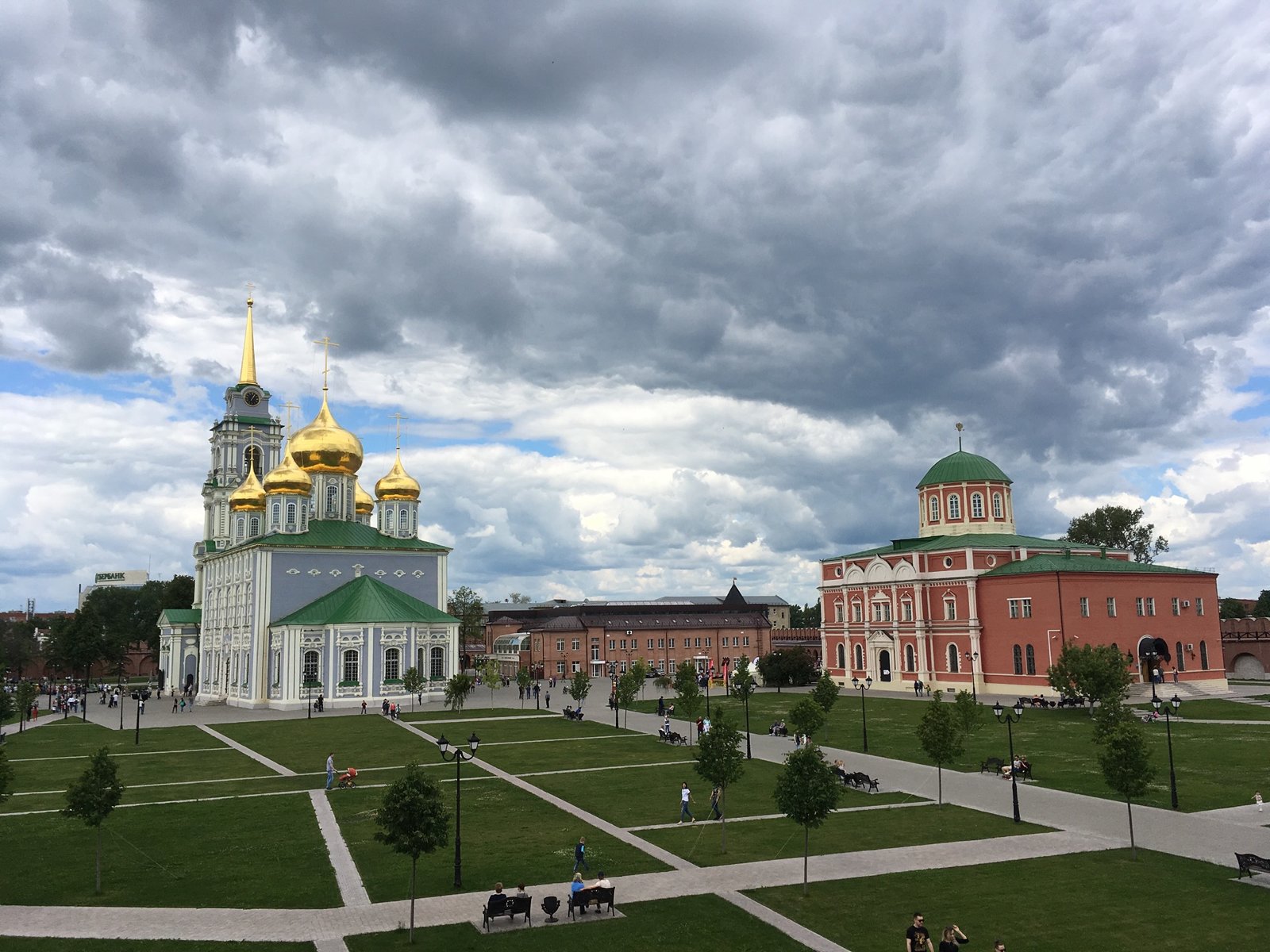 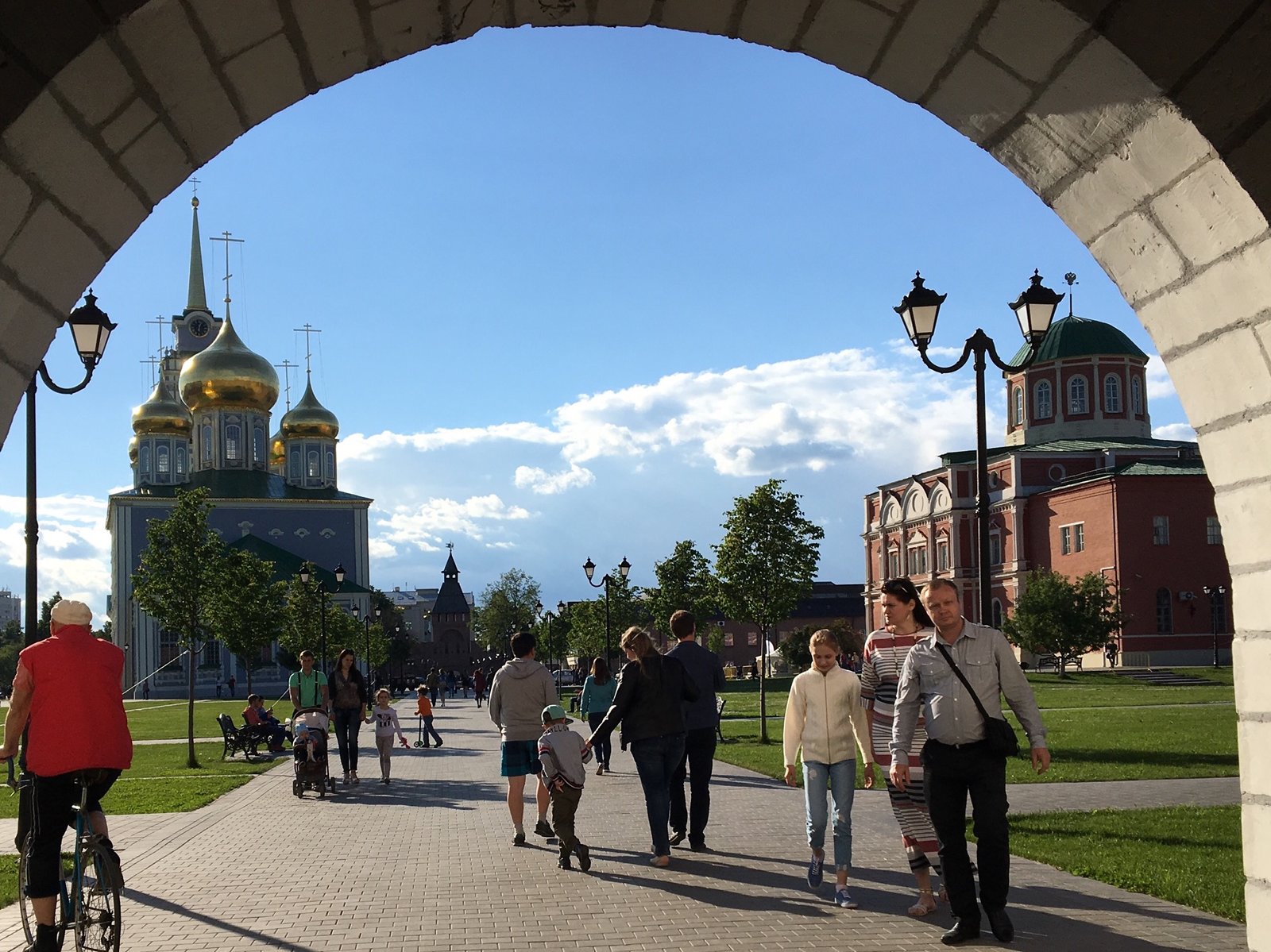 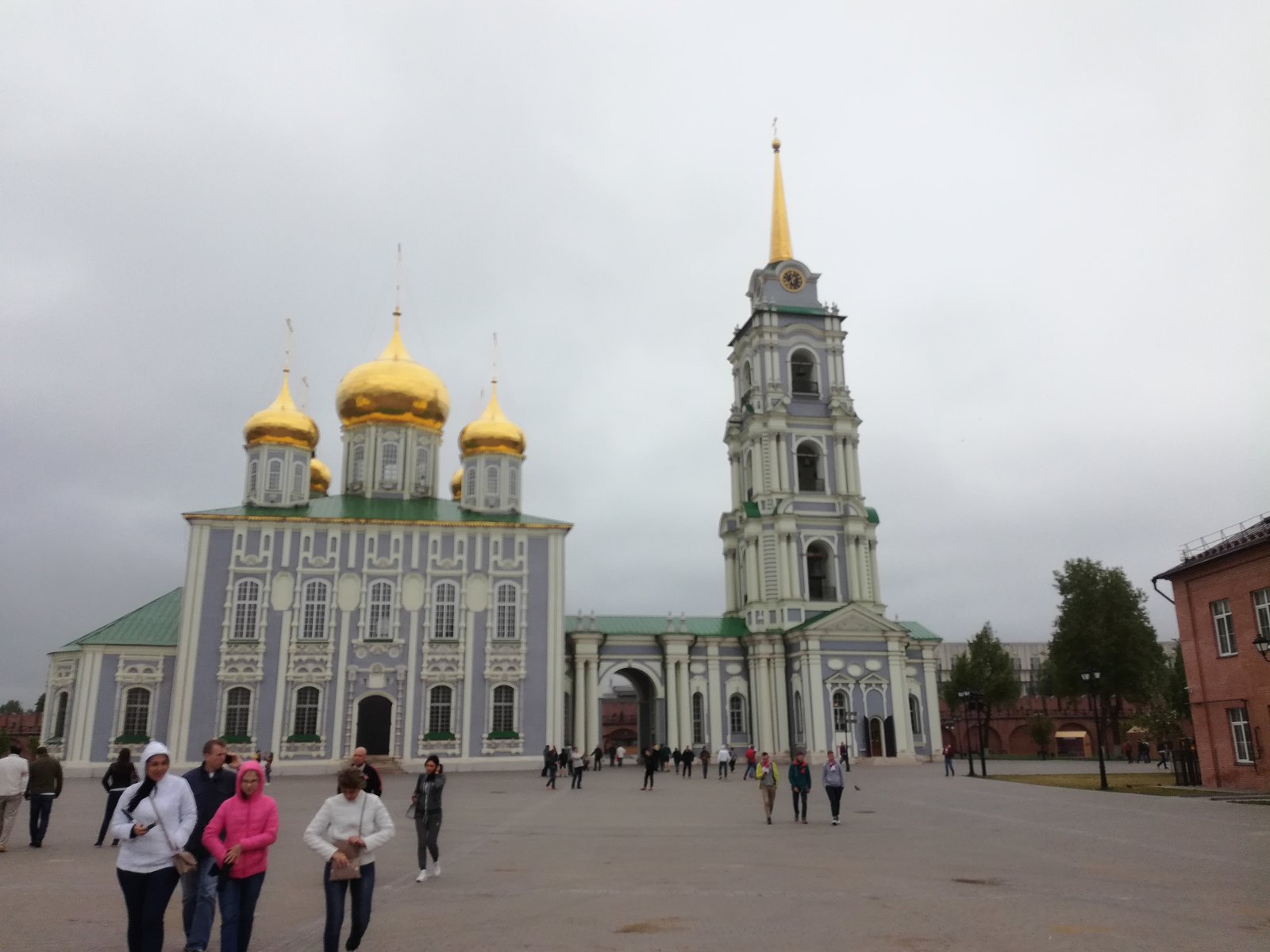 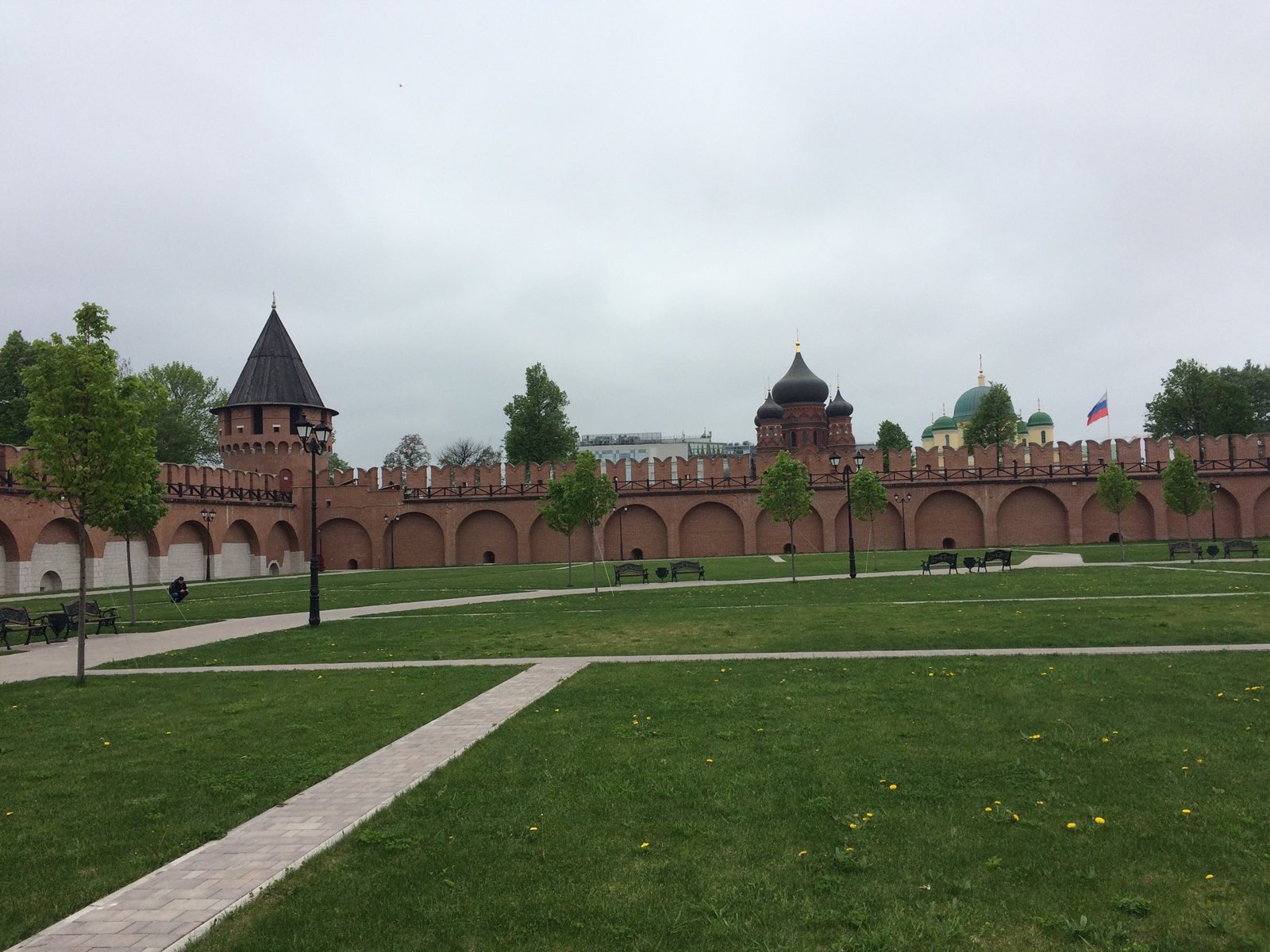 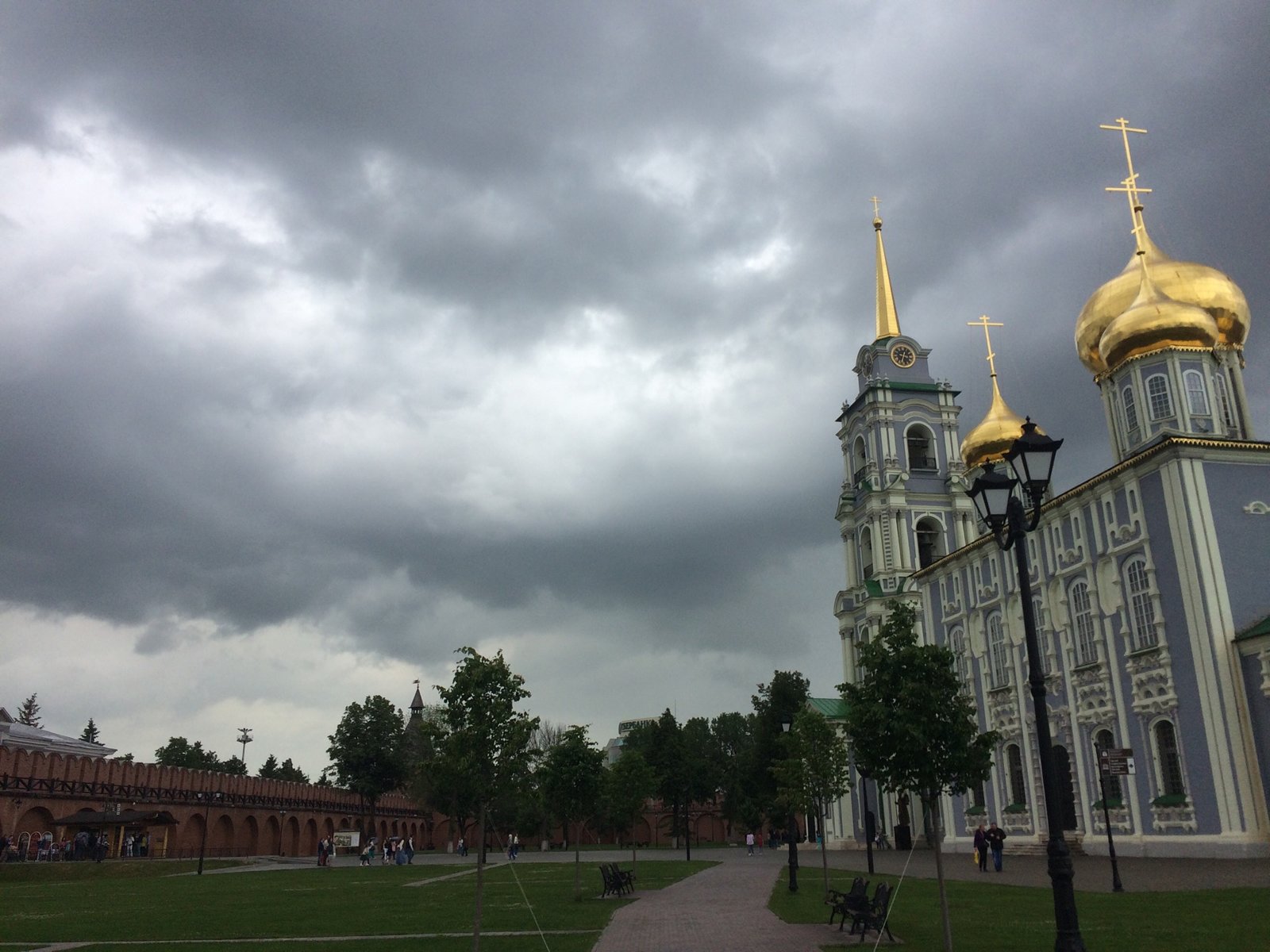 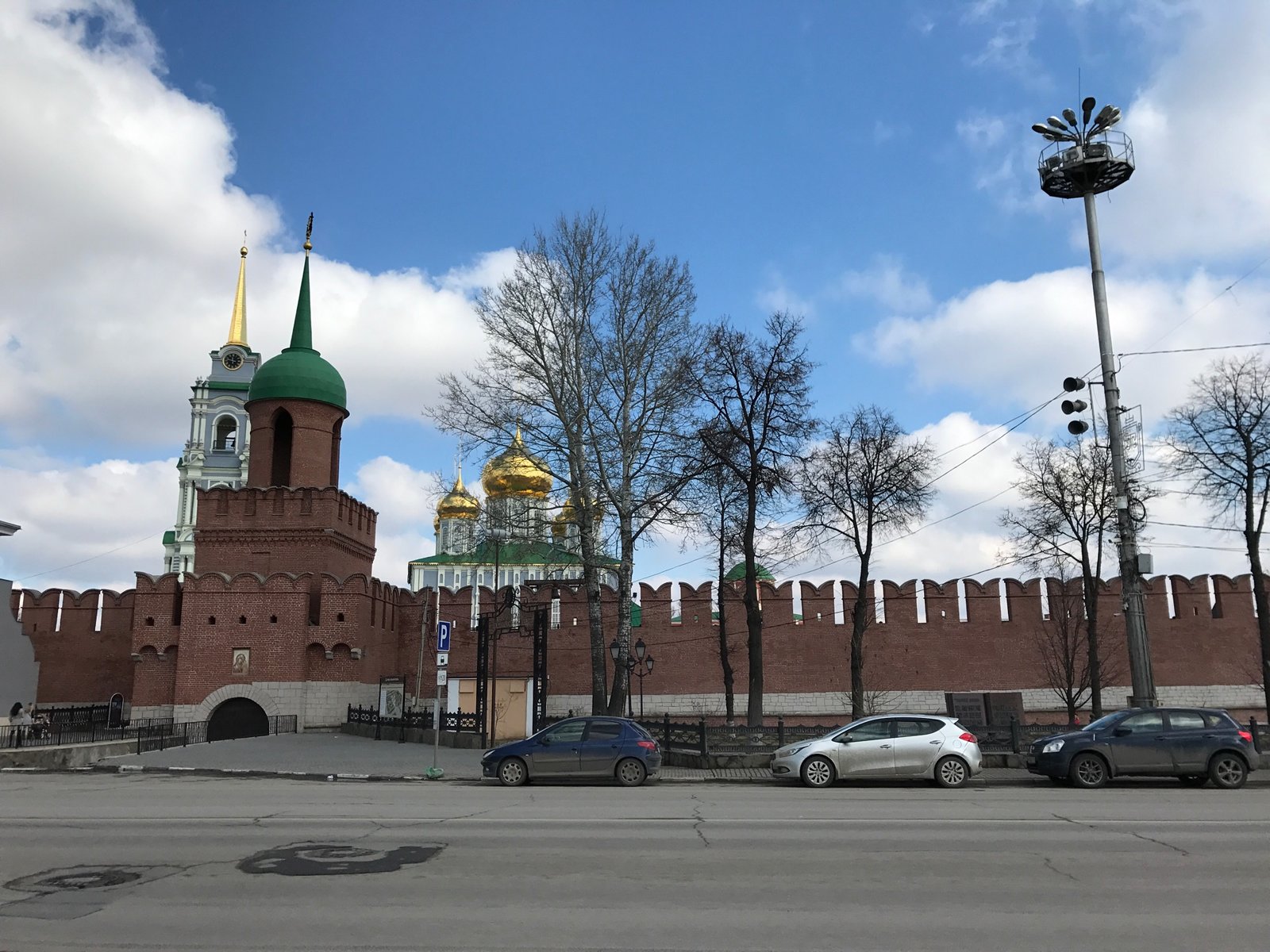 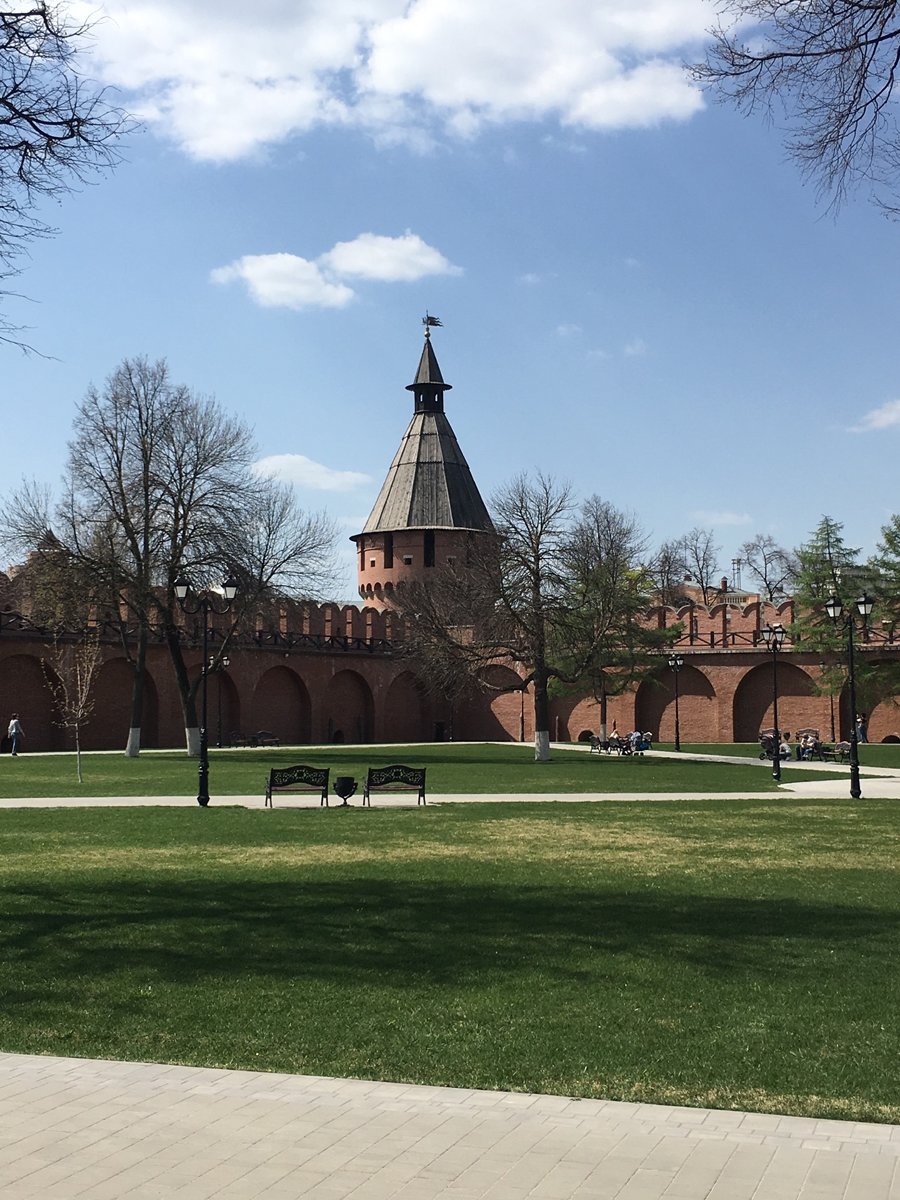 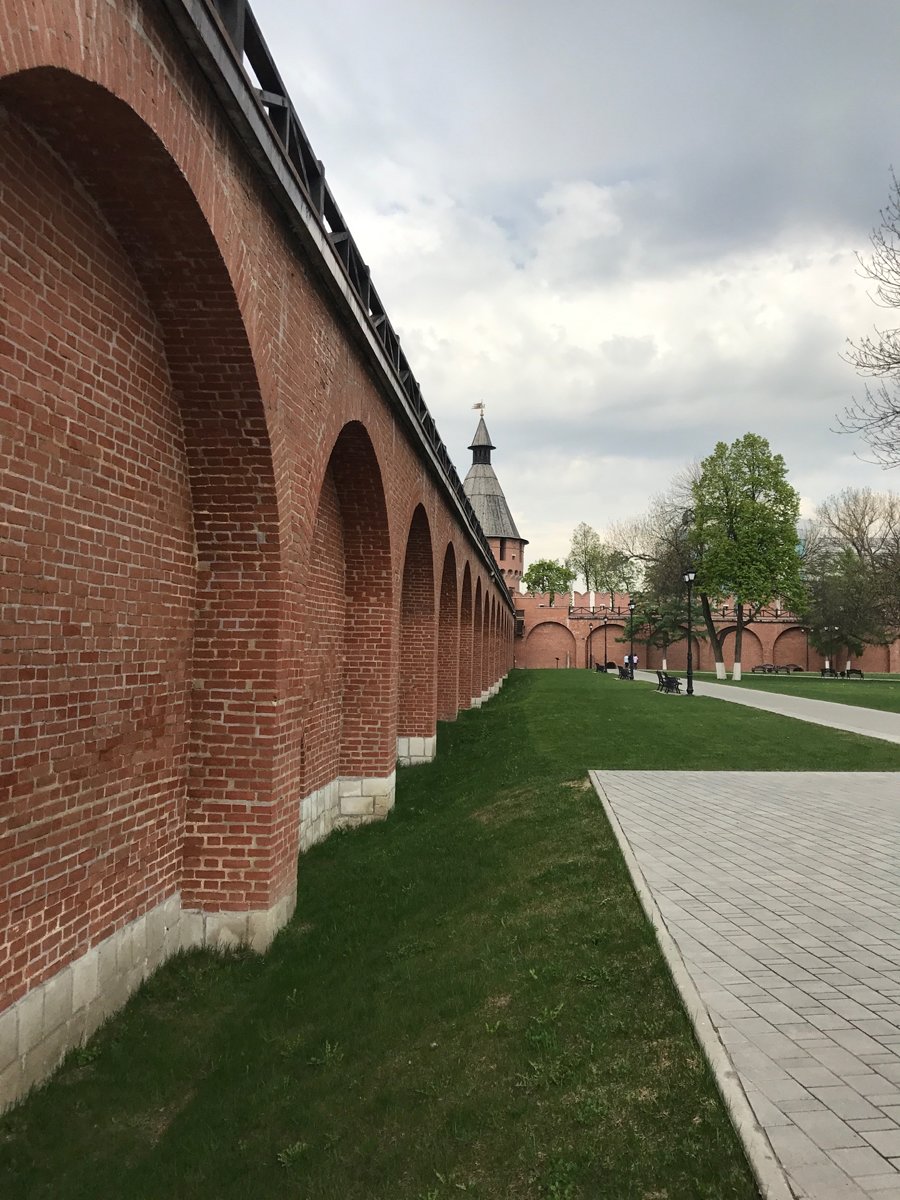 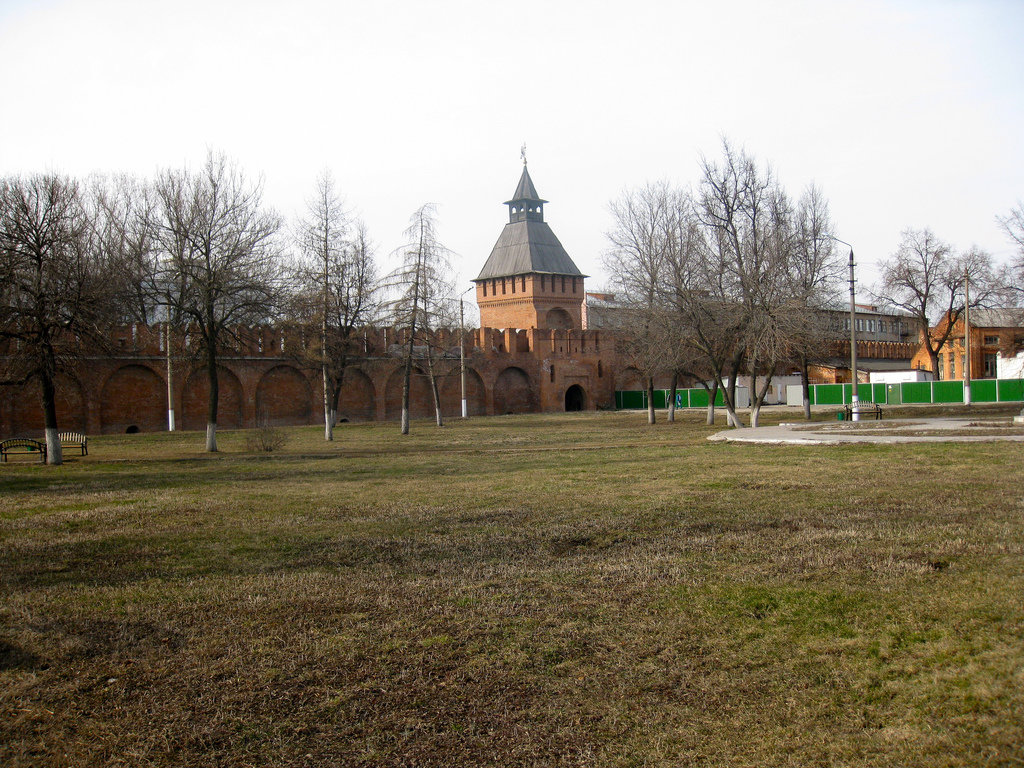 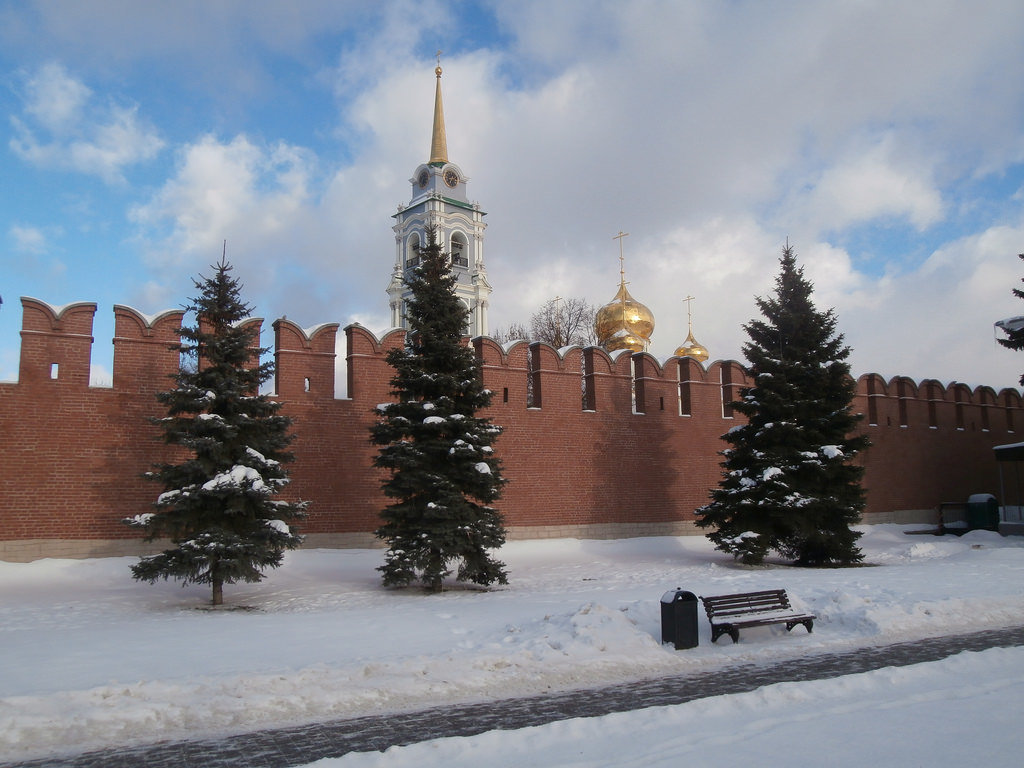