×
What are you looking for?
See all results
Castles in Trenčín 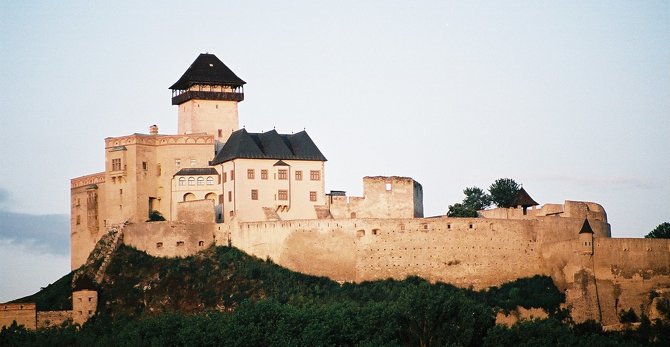 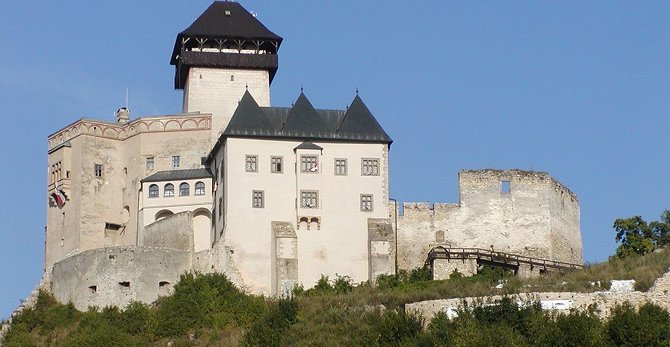 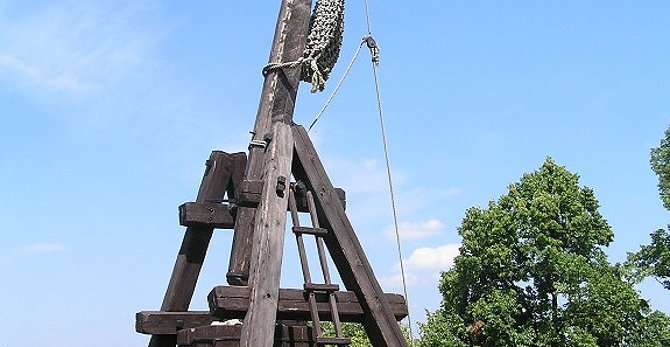 The Trenčín Castle (Slovak: Trenčiansky hrad) is a castle above the town of Trenčín in western Slovakia.

History of the castle goes back to the age of the Roman Empire, testified by the inscription telling about the victory of the II. Roman legion at Laugaricio (the Latin name of Trenčín) in 179 AD. The oldest building is a stone rotunda, plausibly founded in the Great Moravian period. In the midst of 13th century the castle was the seat of the Baron Jakab Cseszneky, who was King Béla IV's swordbearer. Later in the 13-14th century, the castle became the residence of Matthew Csák, the legendary "Lord of the river Váh and the Tatra Mountains". He gave name to the Matúš Tower, a keep dominating both the castle silhouette as well as that of the town. The water well is connected to the legend of the Turkish prince Omar and his great love for the beautiful Fatima, whom he had to redeem by digging a well in the rock.

The castle houses exhibitions of the Trenčín Museum, documenting the history of the region and of the castle – exhibitions of historic furniture, weapons, pictures and other artifacts as well as a castle gallery, archaeological collections and findings. The castle is protected as a National Cultural Monument of Slovakia. In 2006, it attracted about 100,000 visitors.

Tematín Castle is a castle ruin in western Slovakia. The castle was

Add to wishlist
I've been here
Visited
Kolonádový most (Piešťany)

Kolonádový most (literally The Colonnade Bridge) is a bridge over t 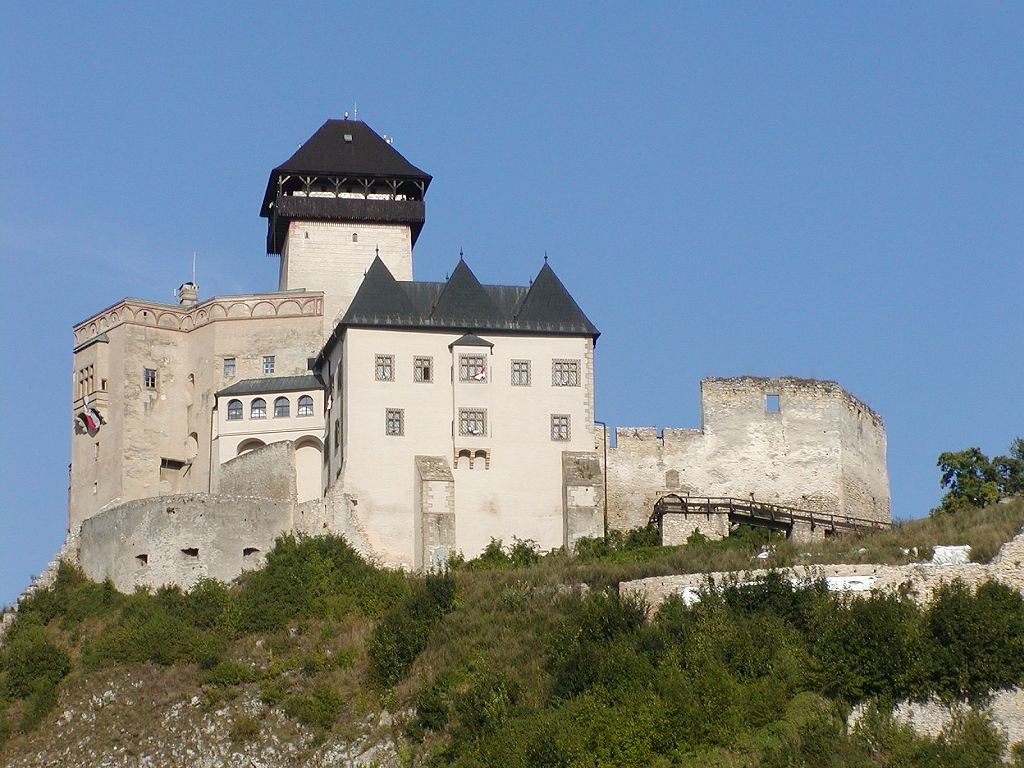 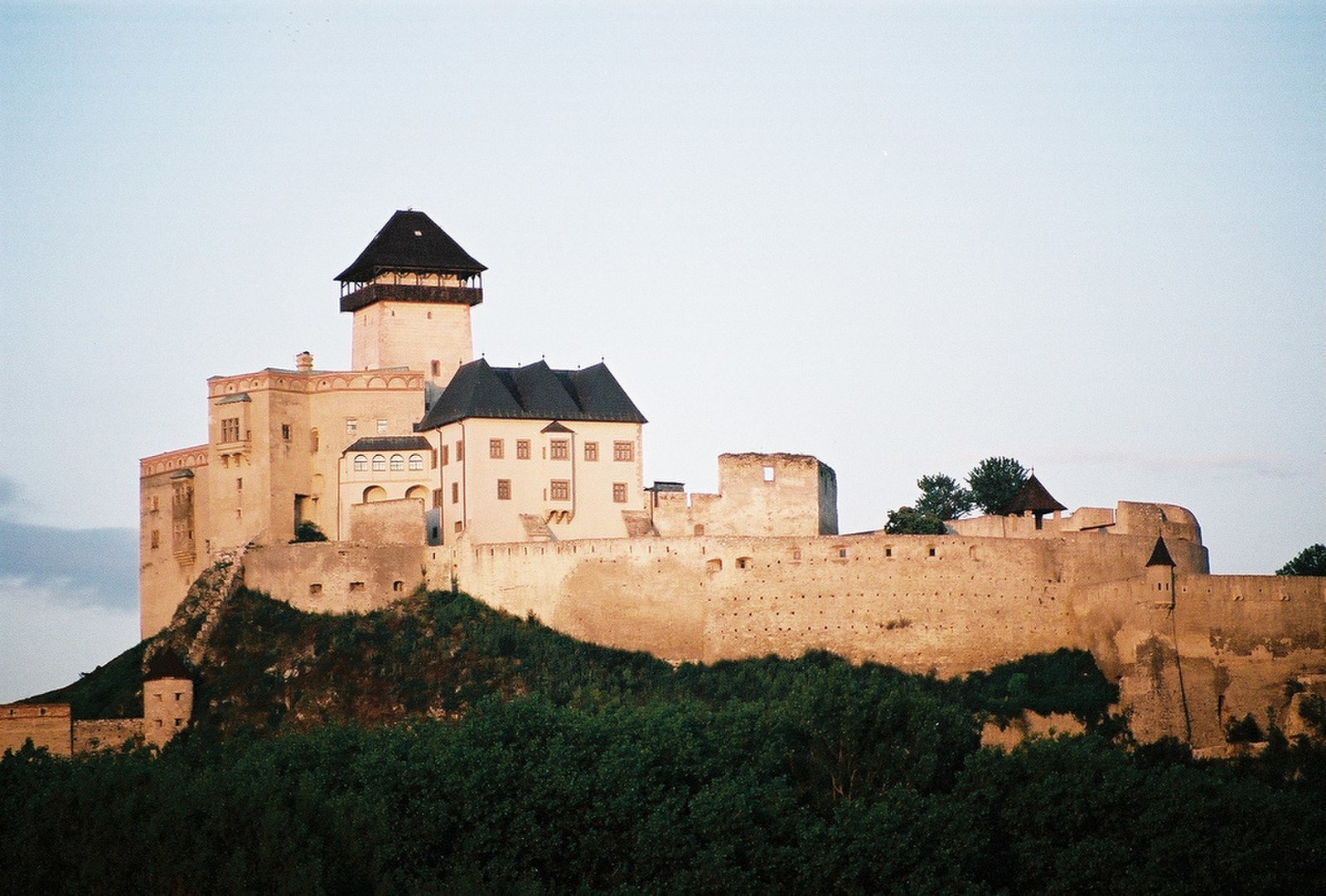 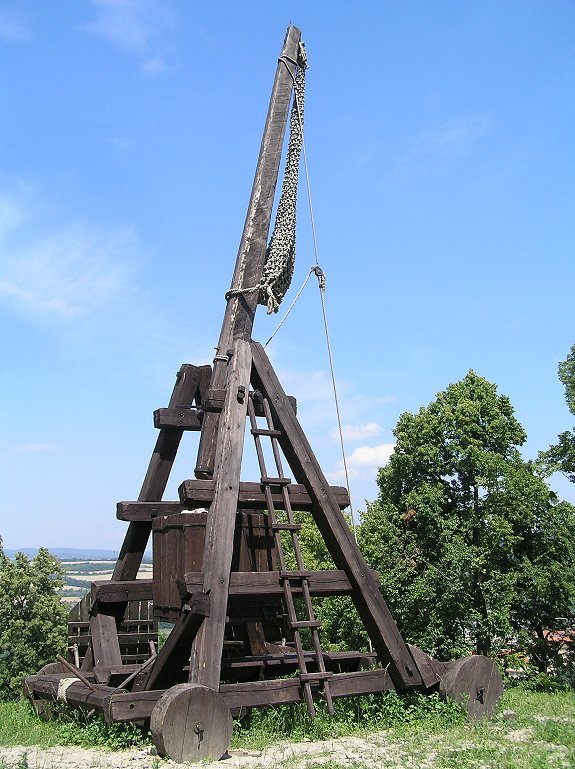 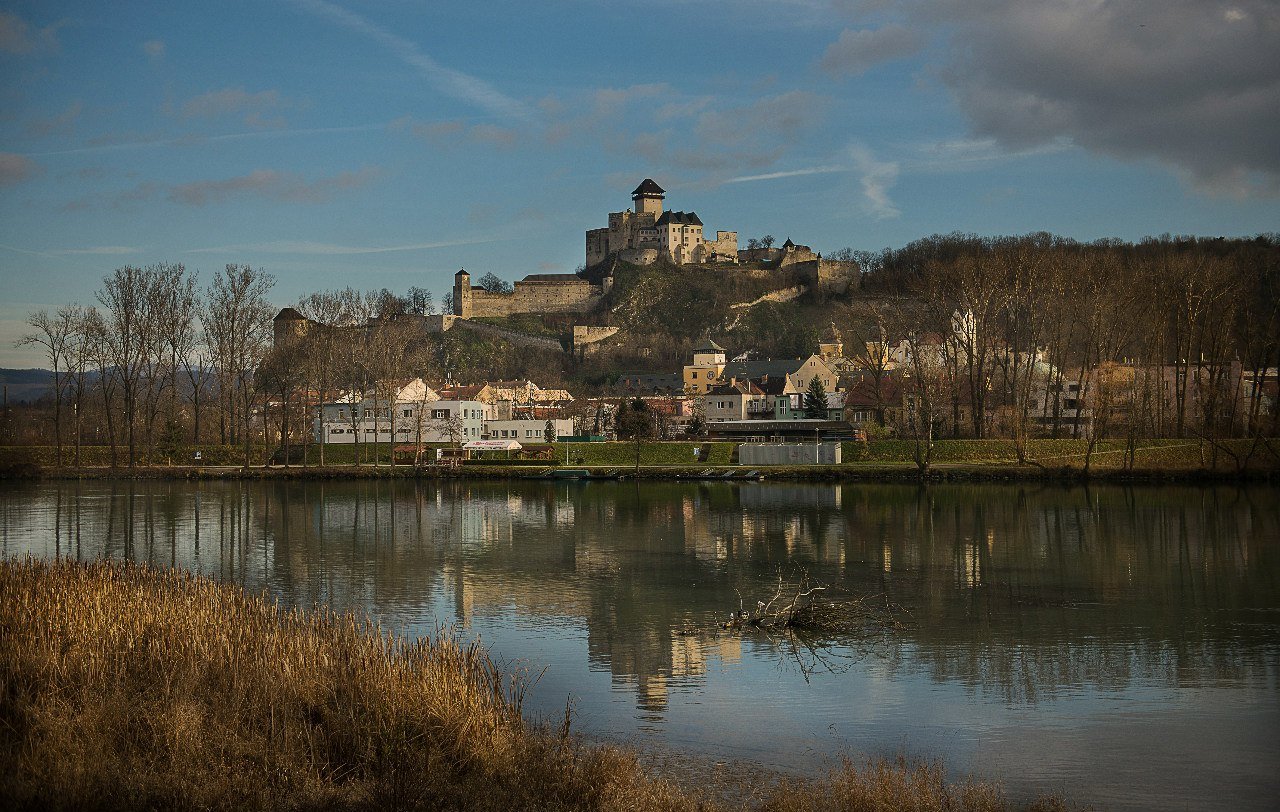 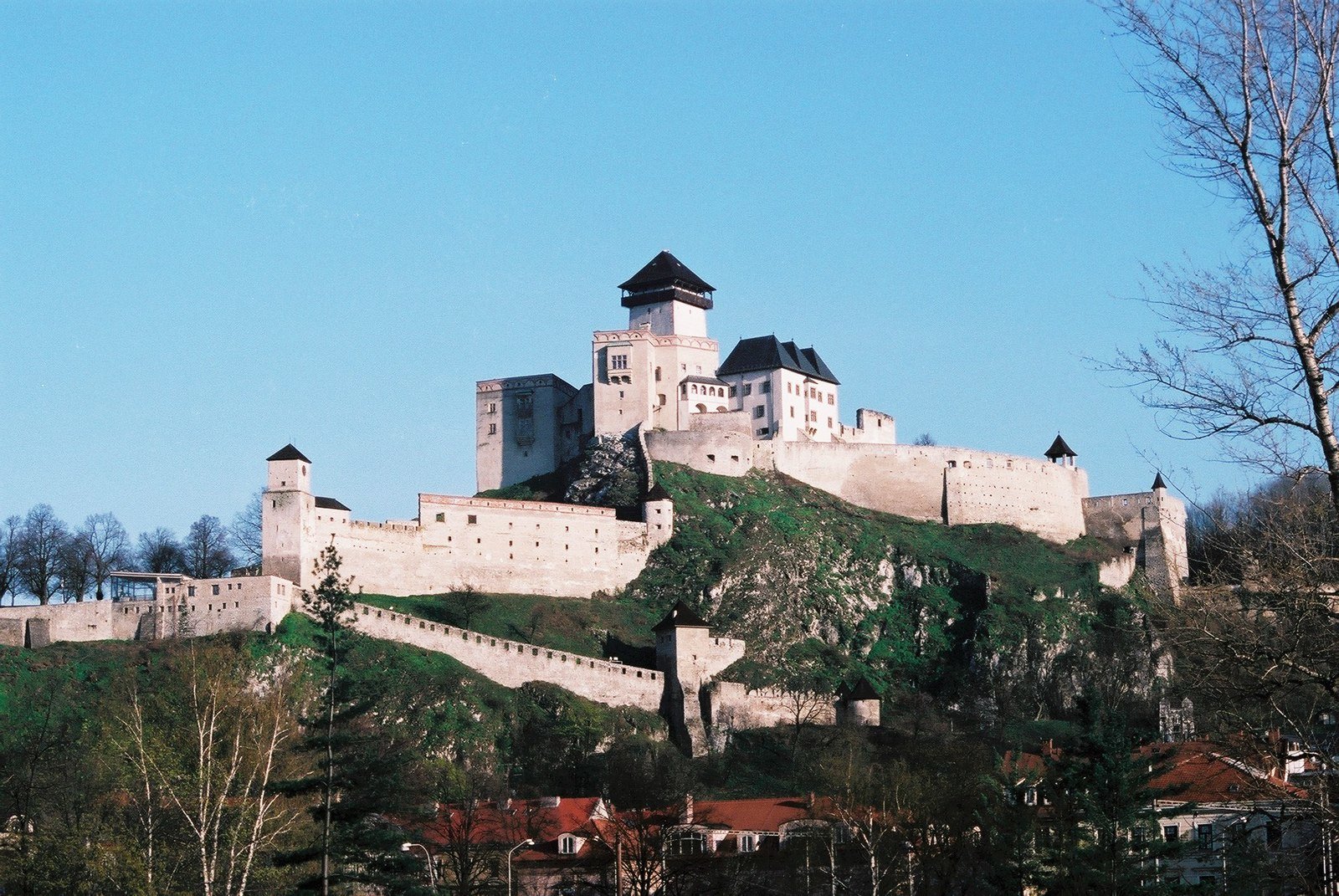 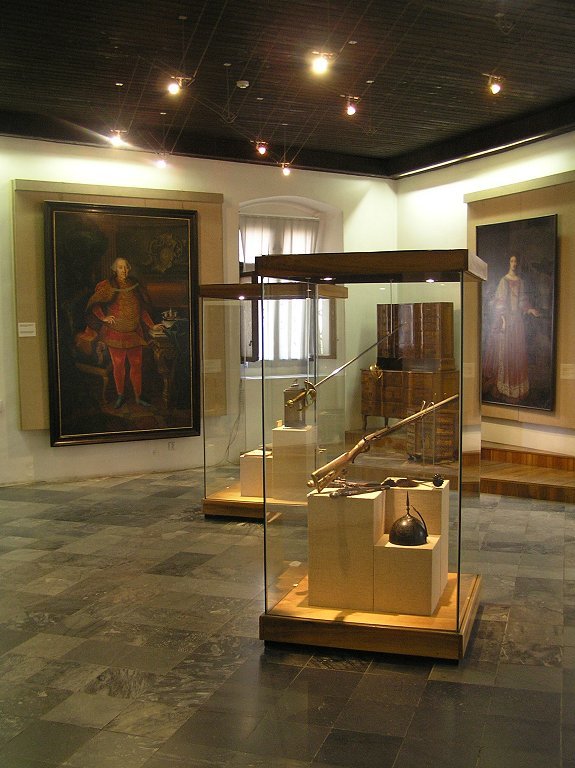 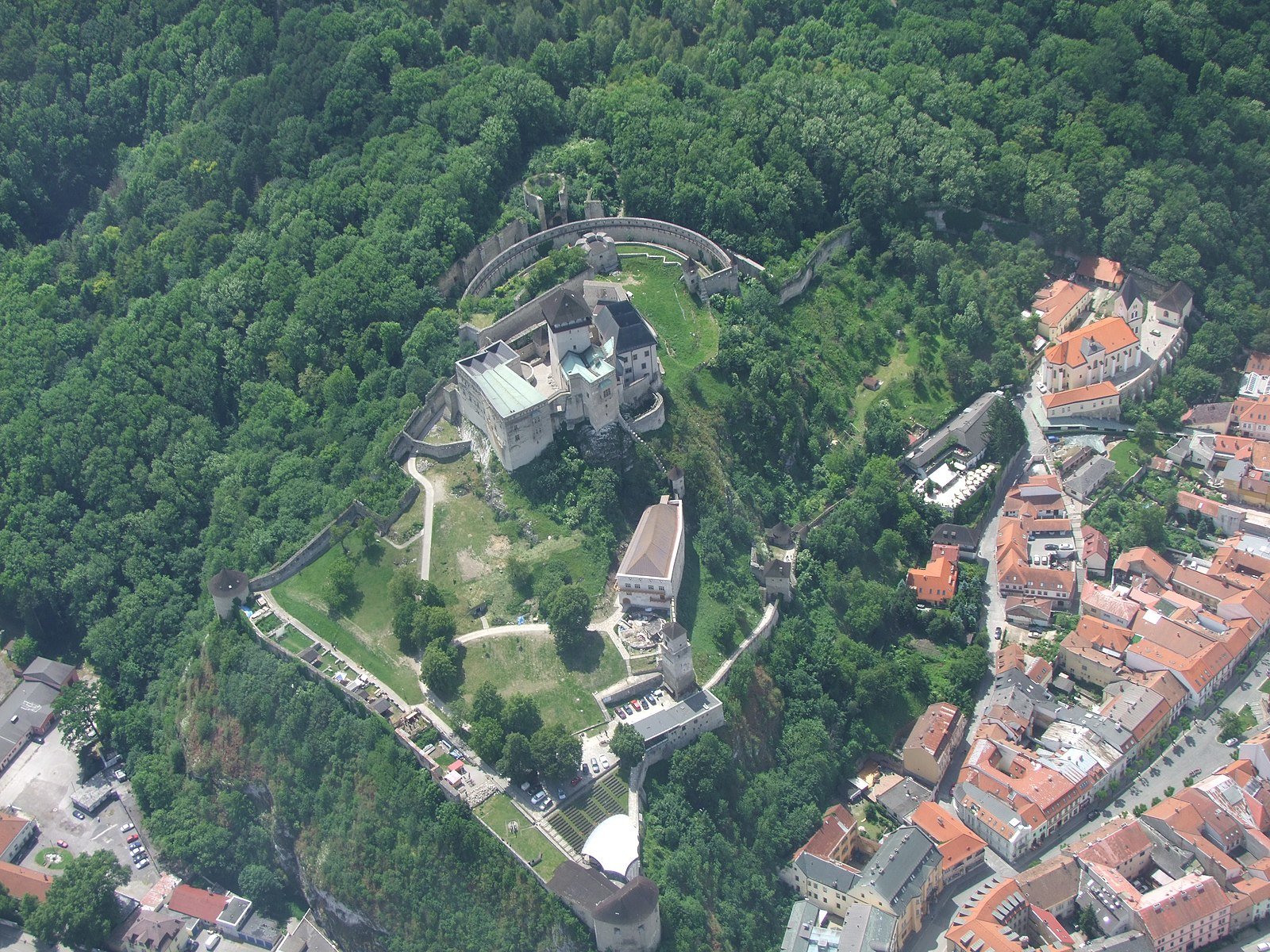 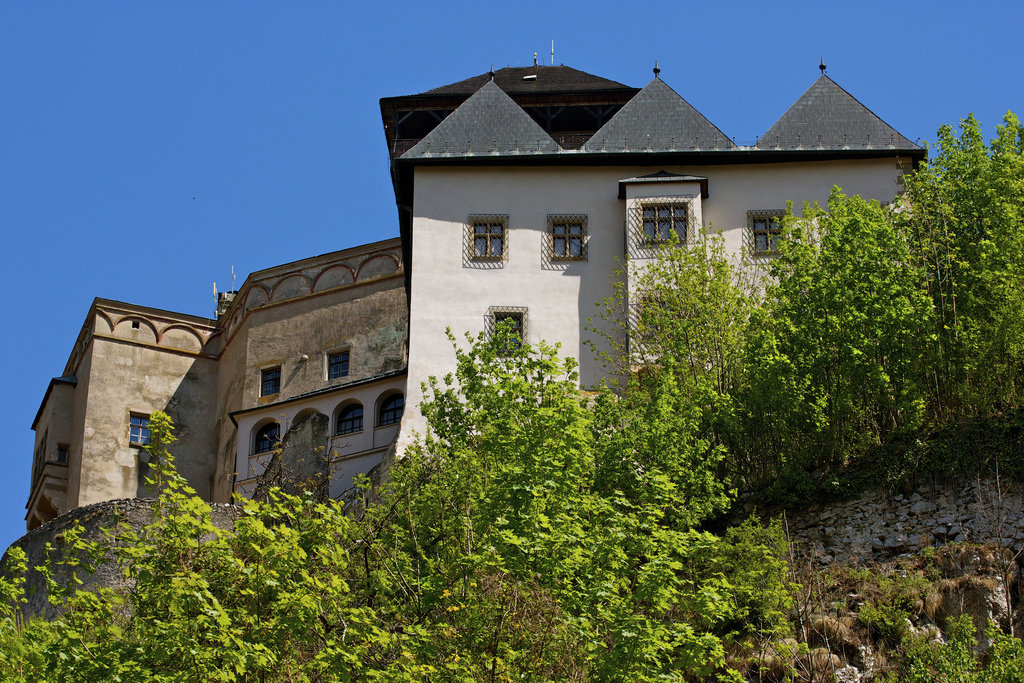 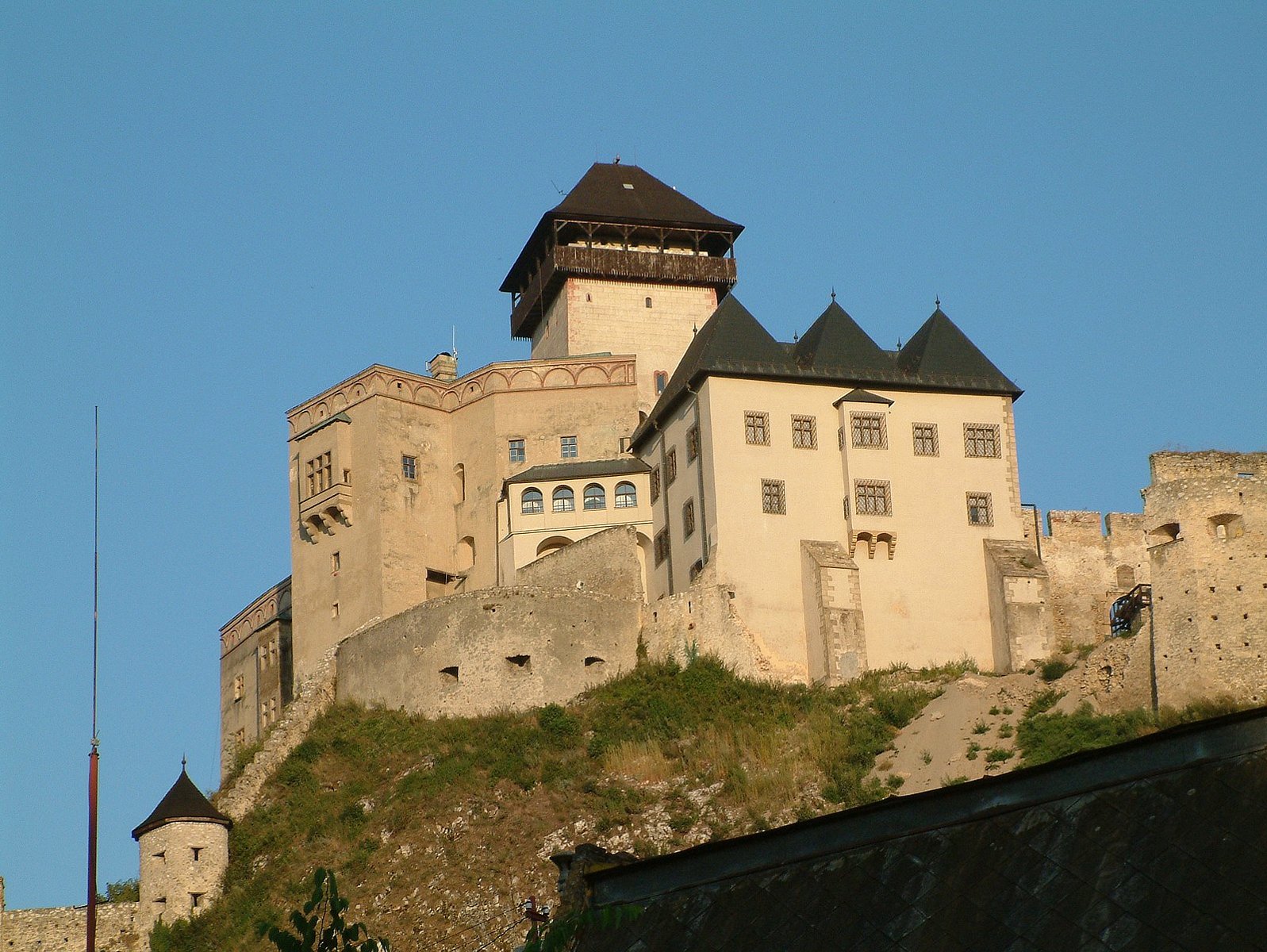 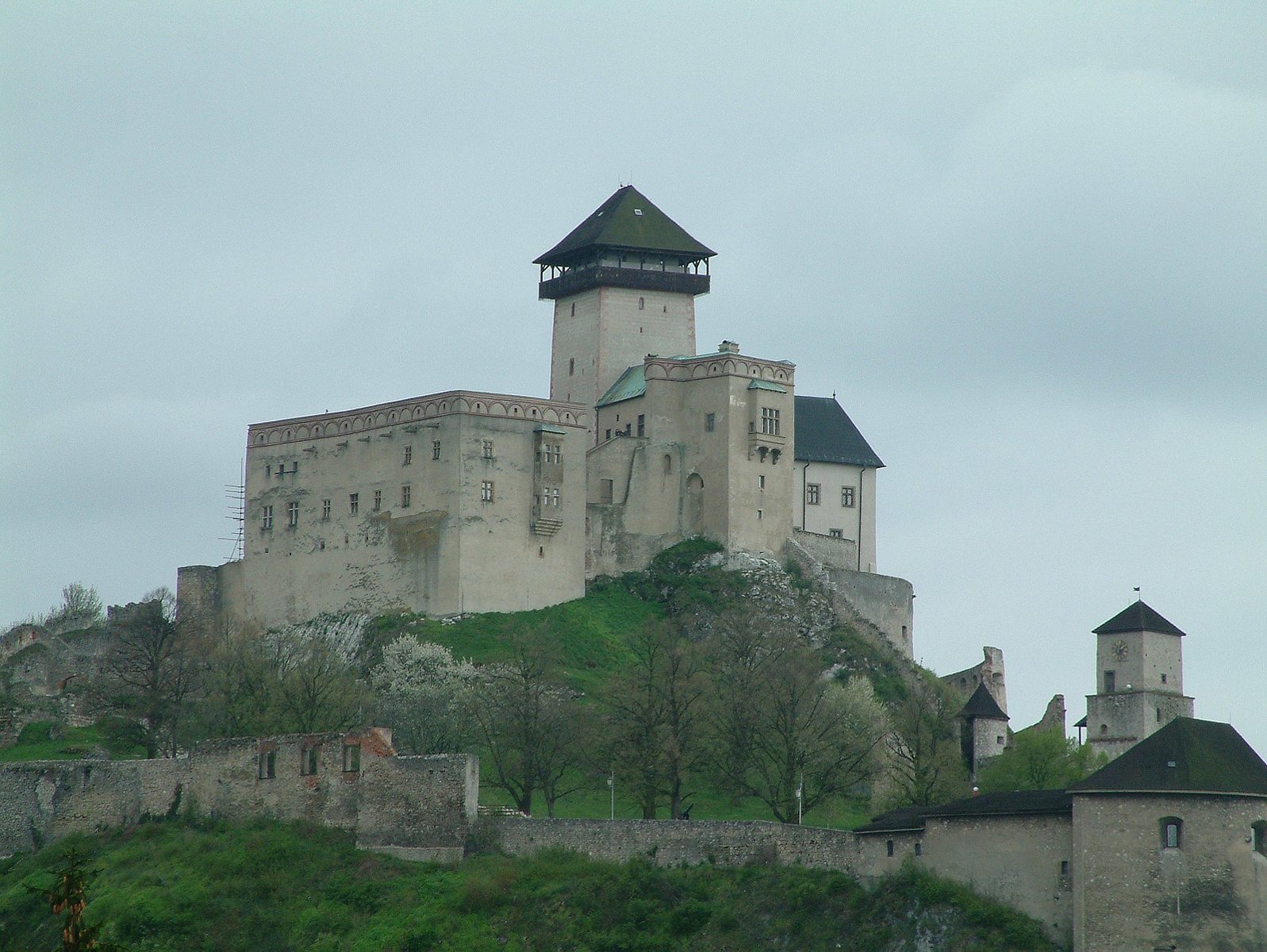 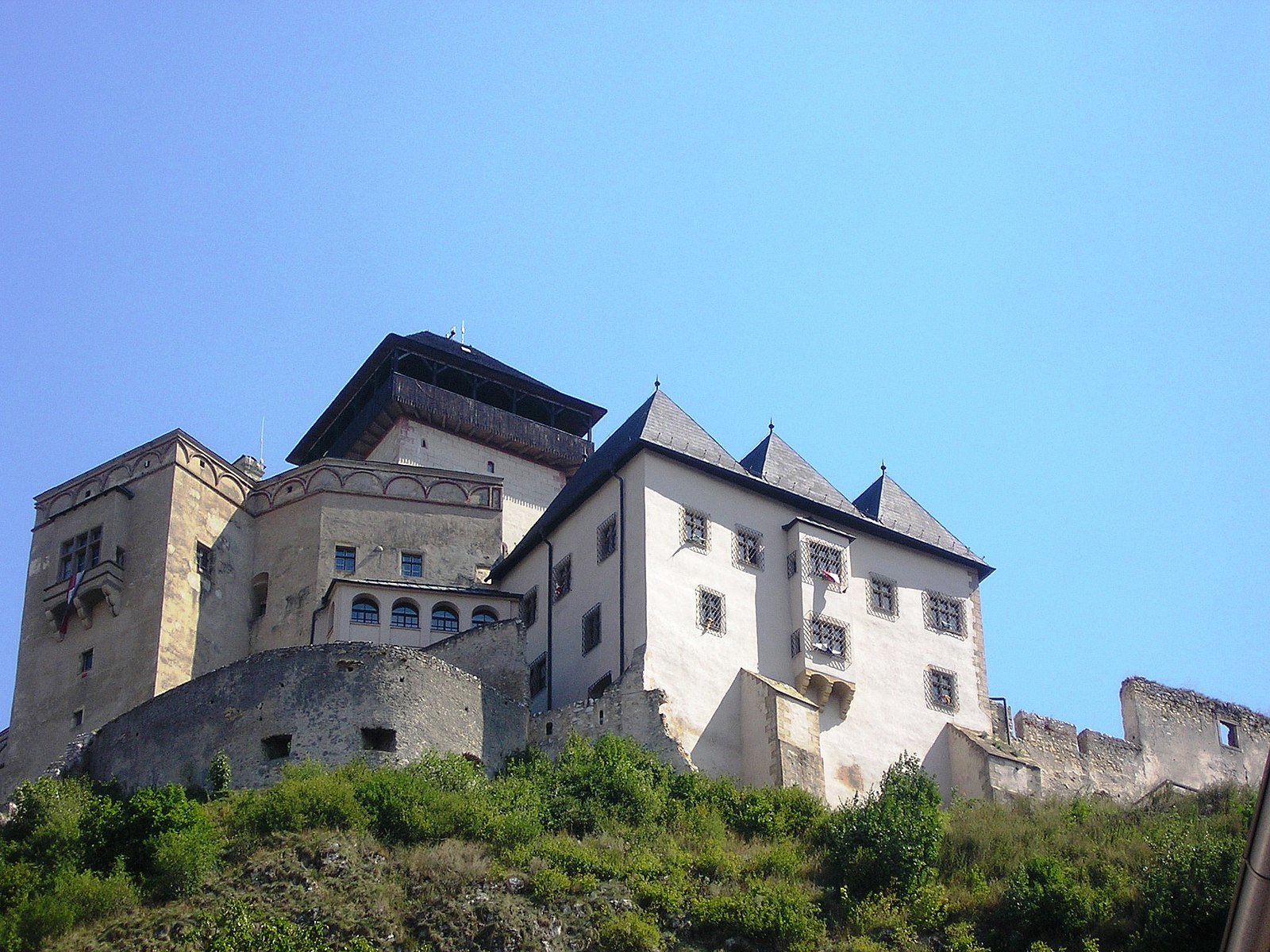 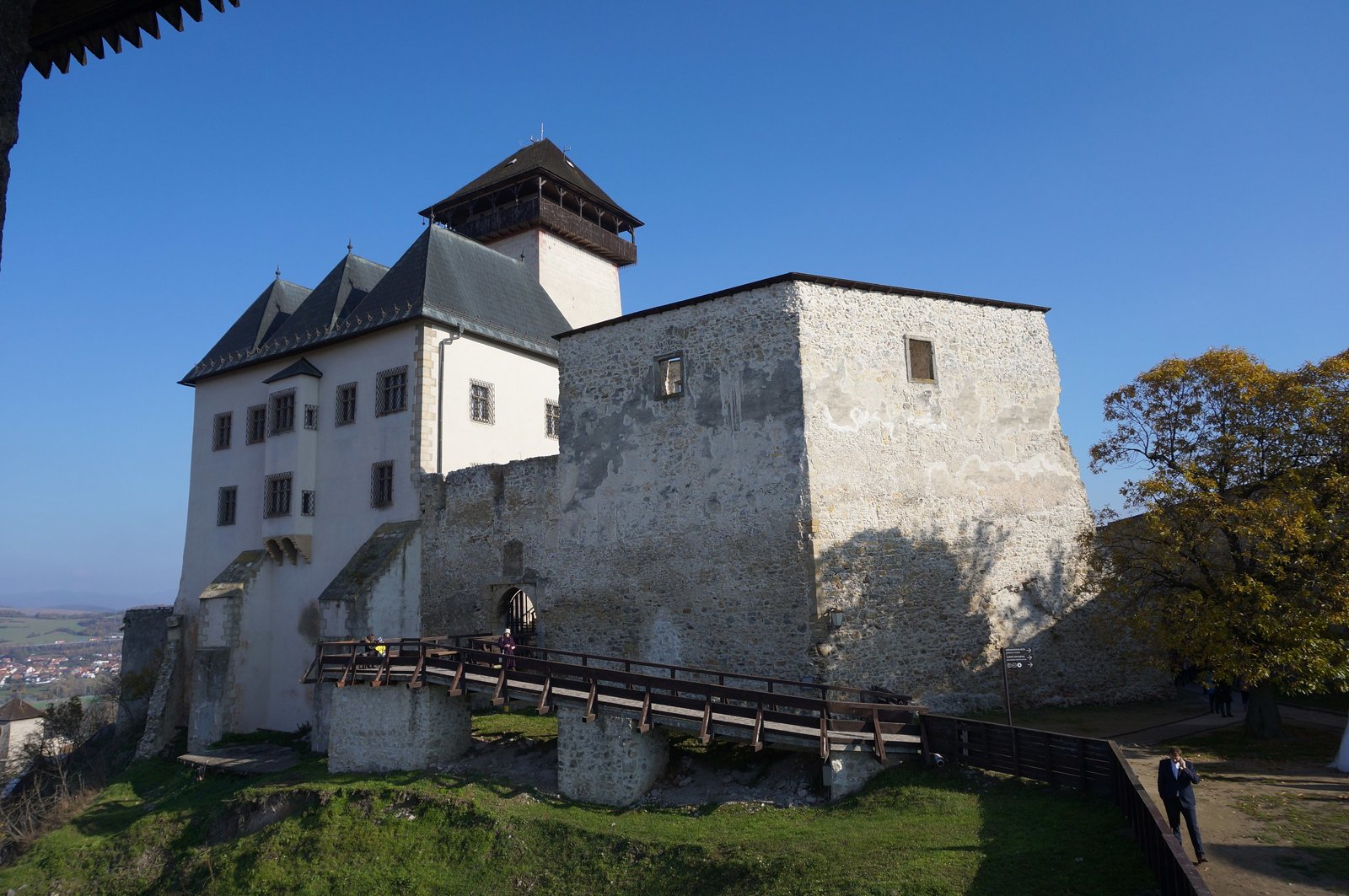 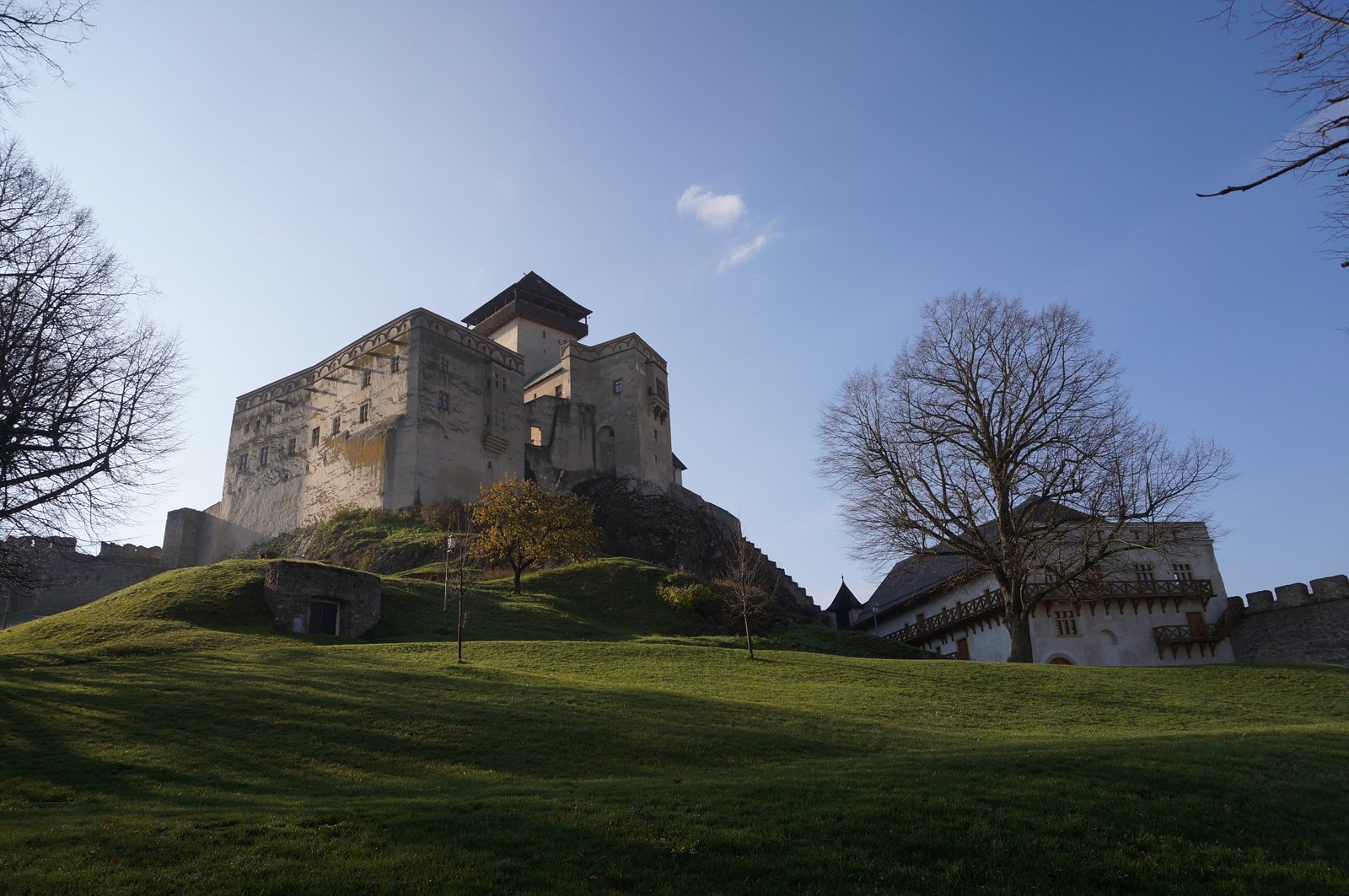 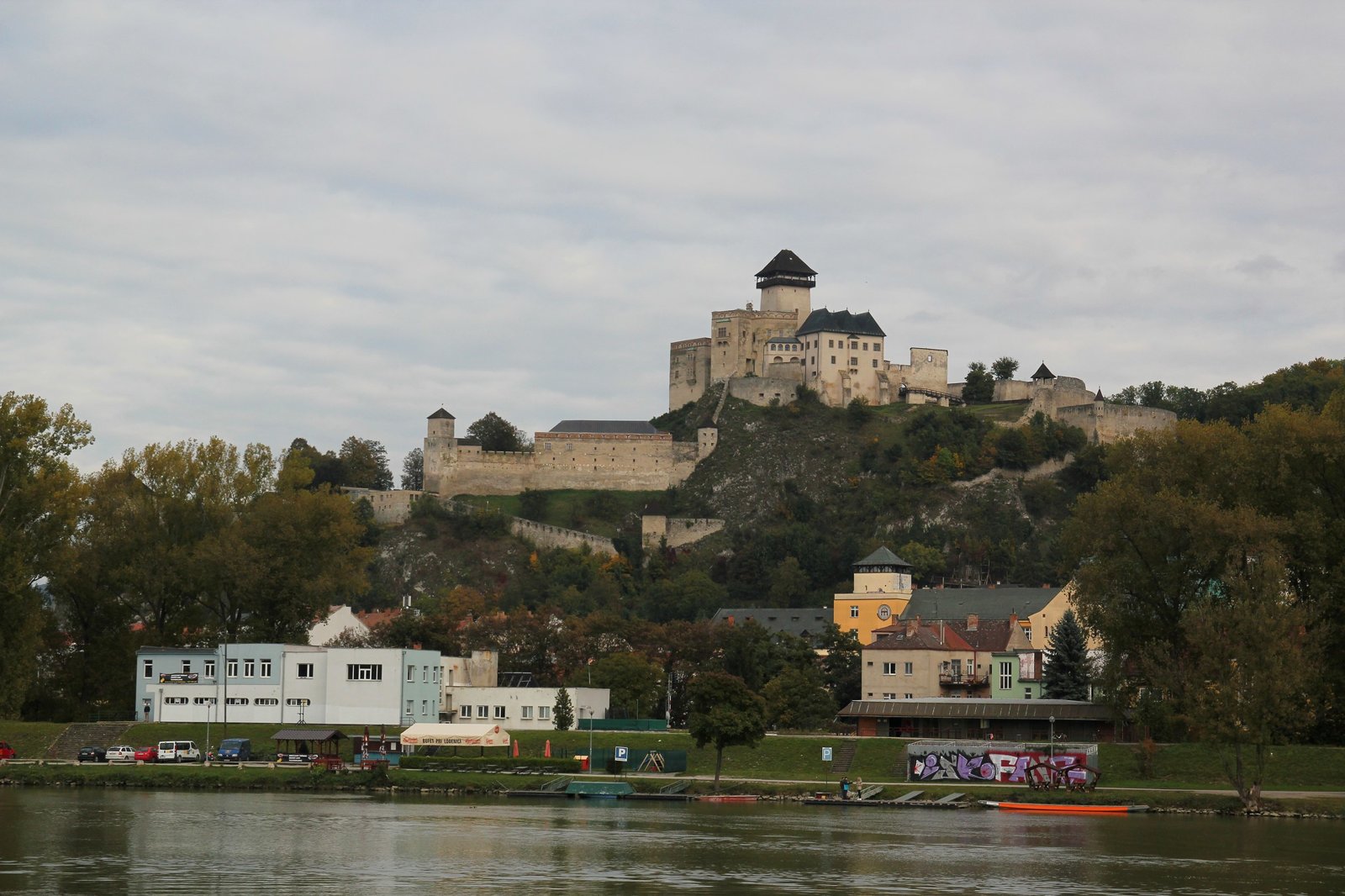 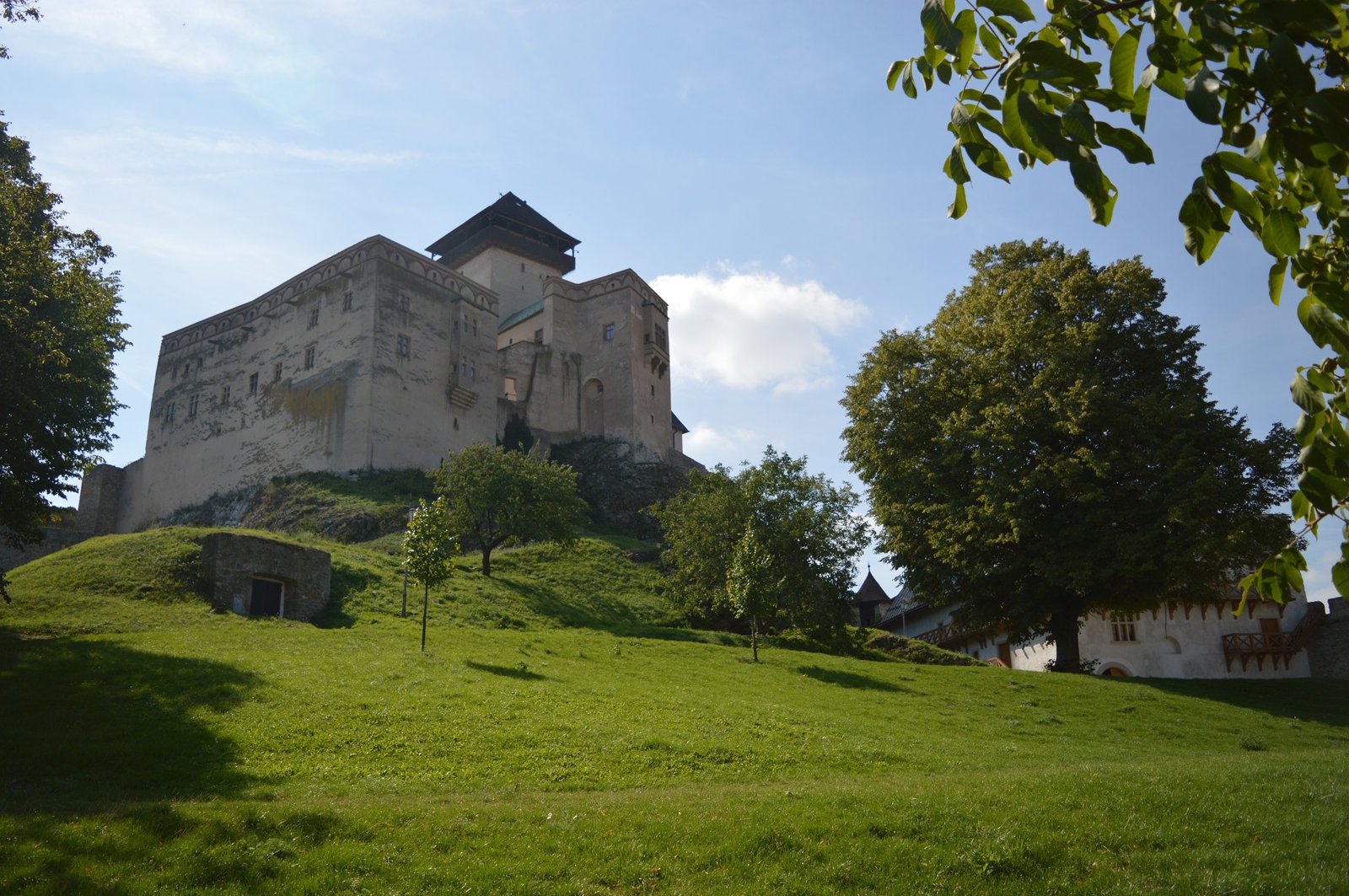 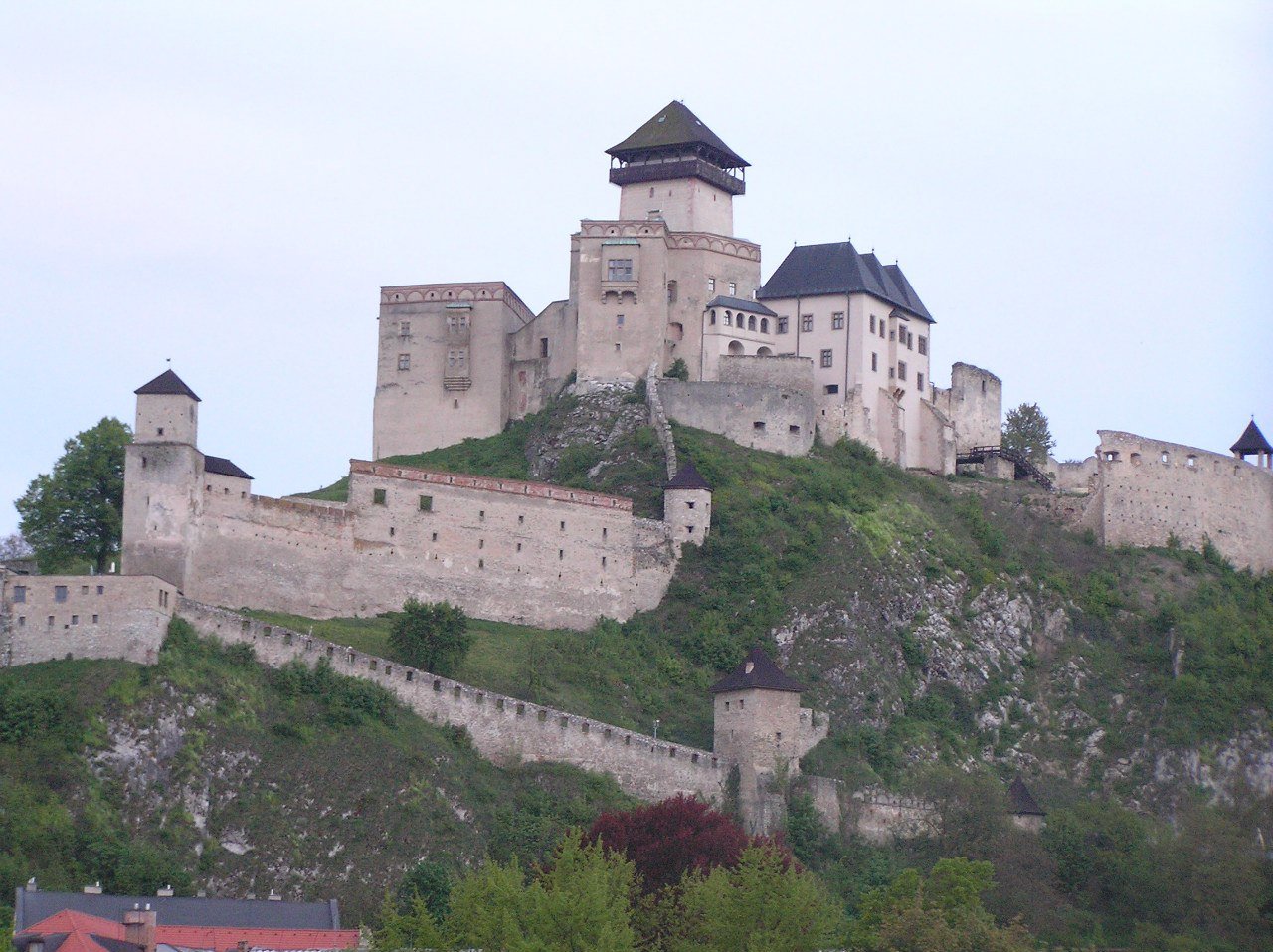 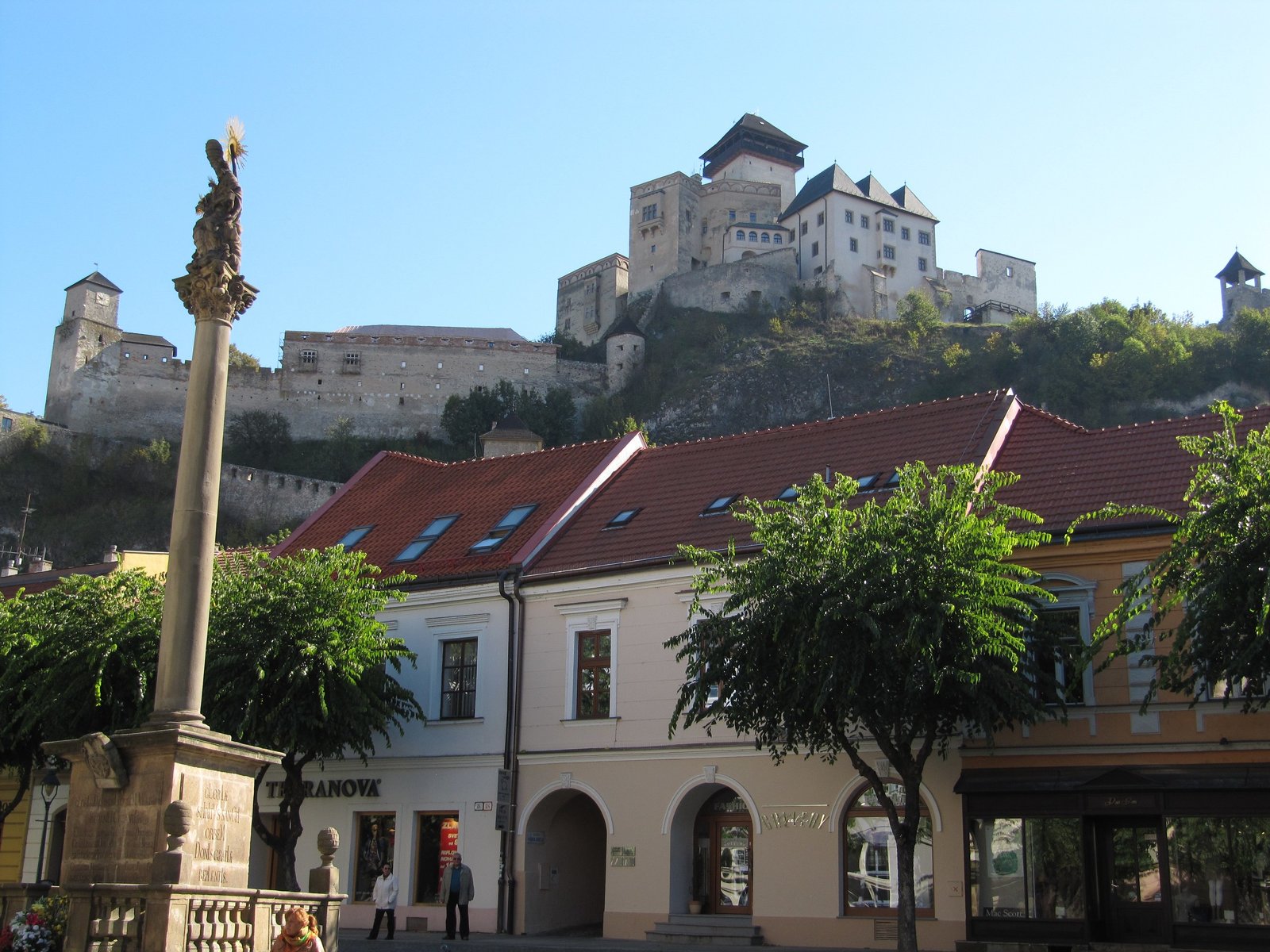 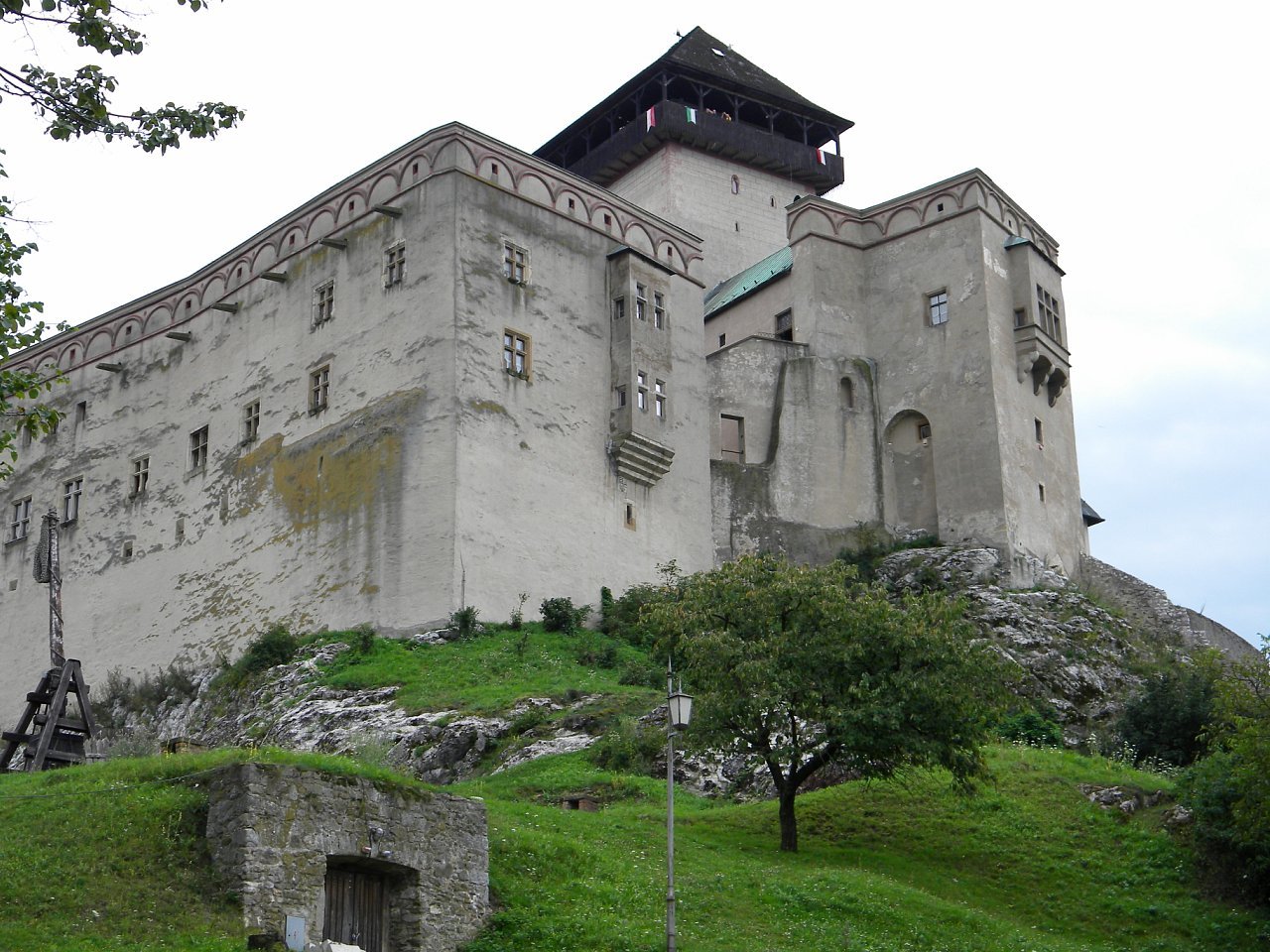