×
What are you looking for?
See all results
Cemeteries in Gibraltar 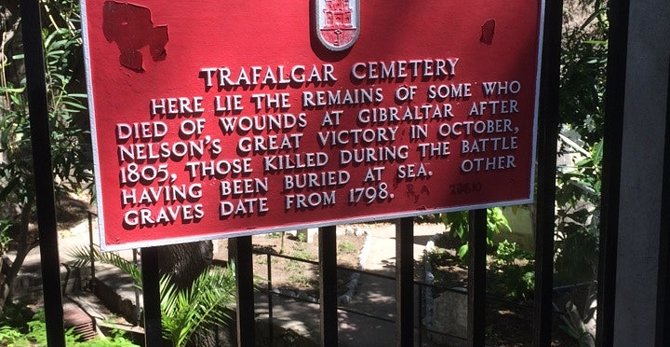 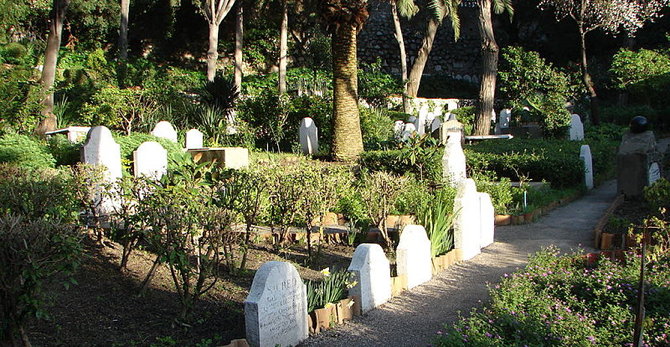 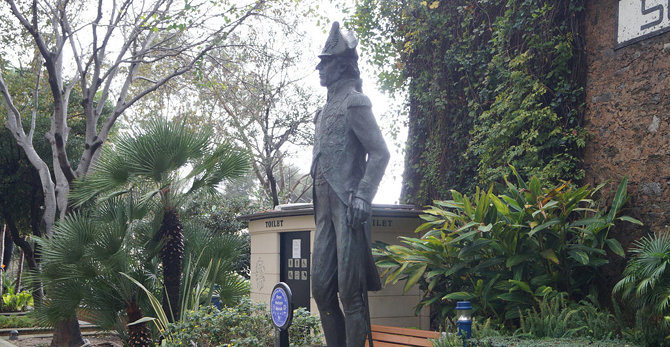 The Trafalgar Cemetery is a cemetery in Gibraltar that was used for burials between 1798 and 1814, and subsequently fell into disuse. Although its name commemorates the Battle of Trafalgar, only two of those who are buried there died of wounds suffered during the battle.

The cemetery was consecrated in June 1798, seven years before the battle of Trafalgar. It was then known as the 'Southport Ditch Cemetery'. The majority of gravestones in the cemetery memorialise the dead of three yellow fever epidemics in 1804, 1813 and 1814 in Gibraltar. Also buried here are victims of other sea battles of the Napoleonic Wars - the Battle of Algeciras in 1801 and actions of Cádiz and Málaga in 1810 and 1812 respectively.

Penfield. Sturton Church cemetery.Still in use for members of the Jeffries family. — denisbin @ Flickr

Tips & Hints
Arrange By:
Popular first New first
There are no tips nor hints for Trafalgar Cemetery yet. Maybe be you will be the first one to post useful information for fellow travellers? :) 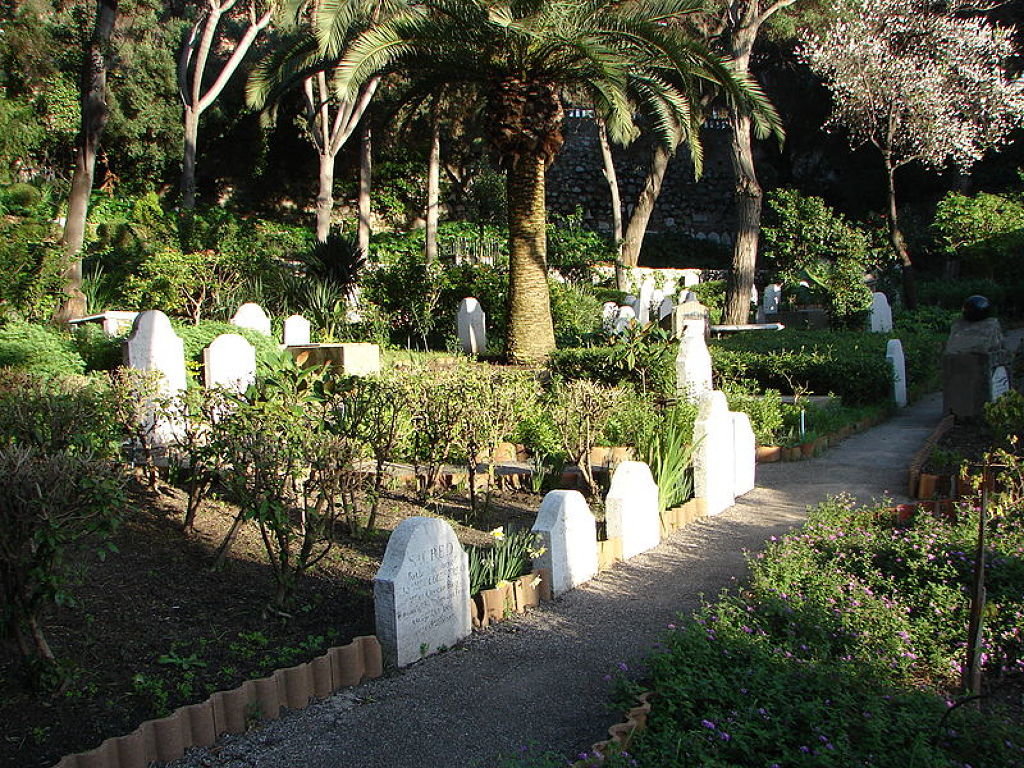 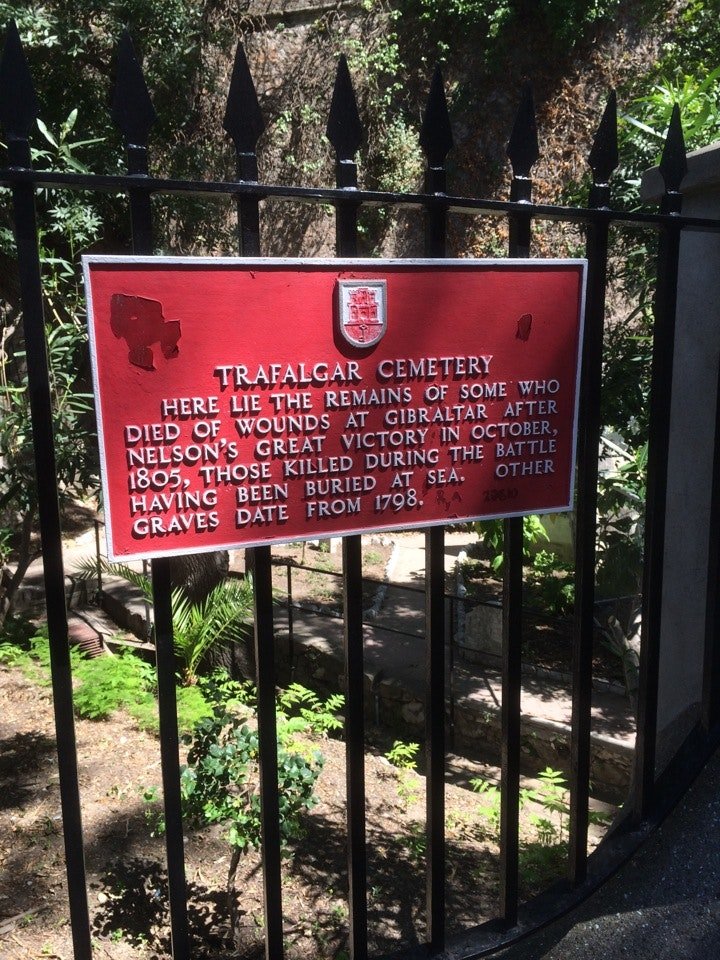 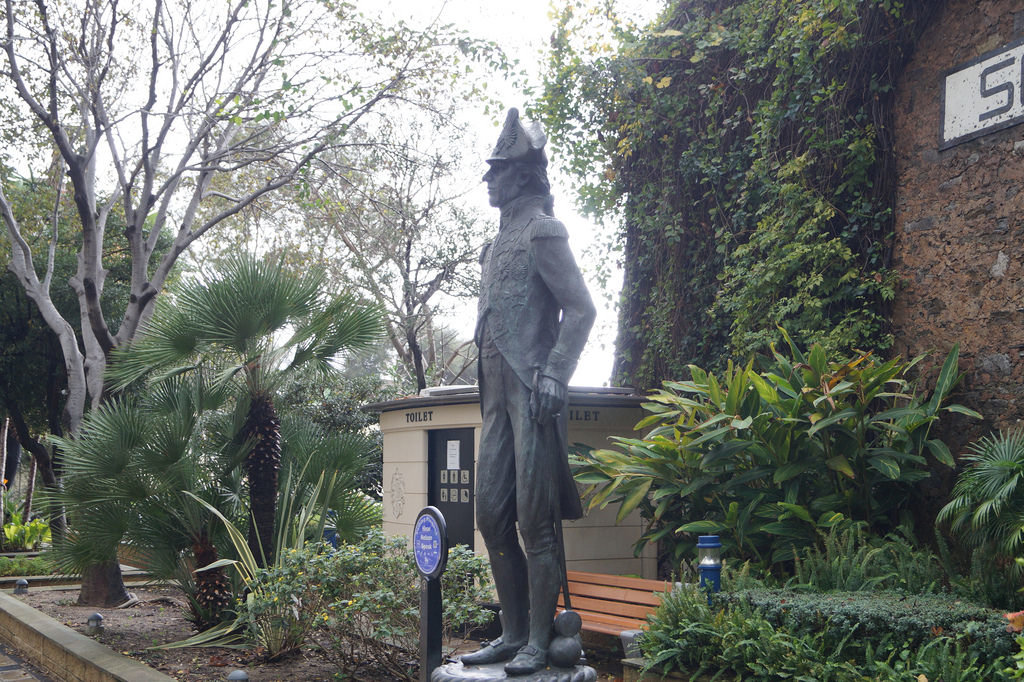 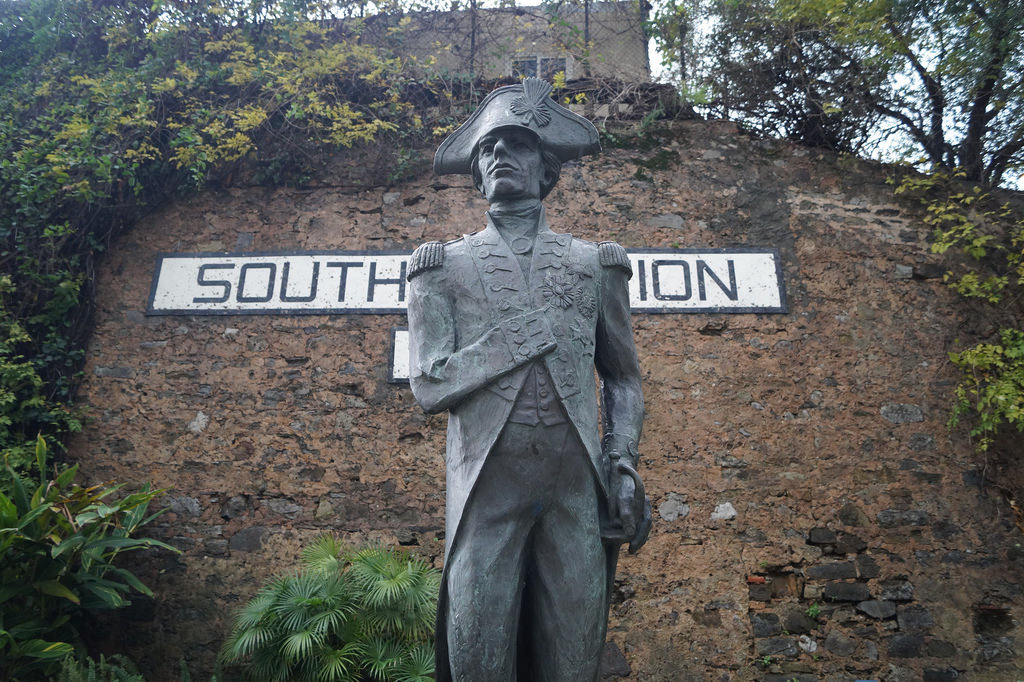 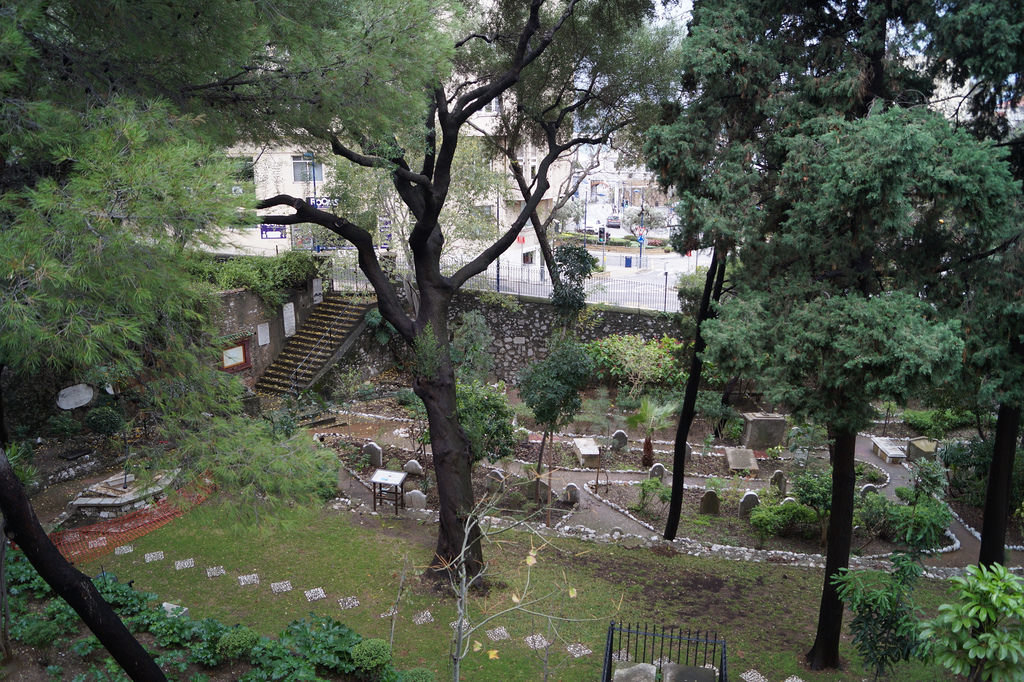 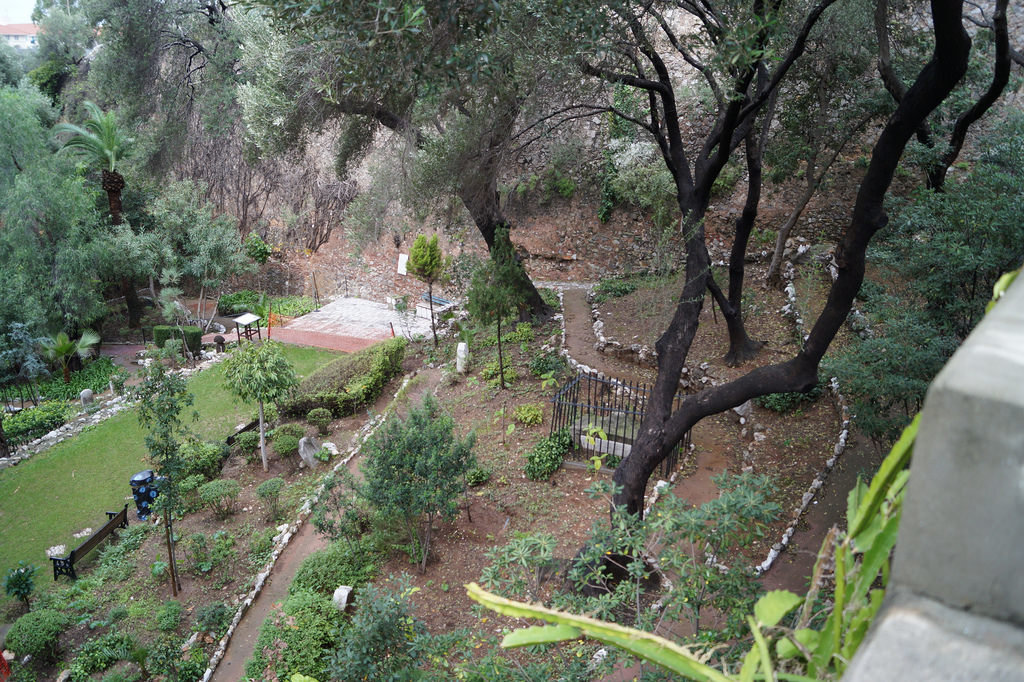 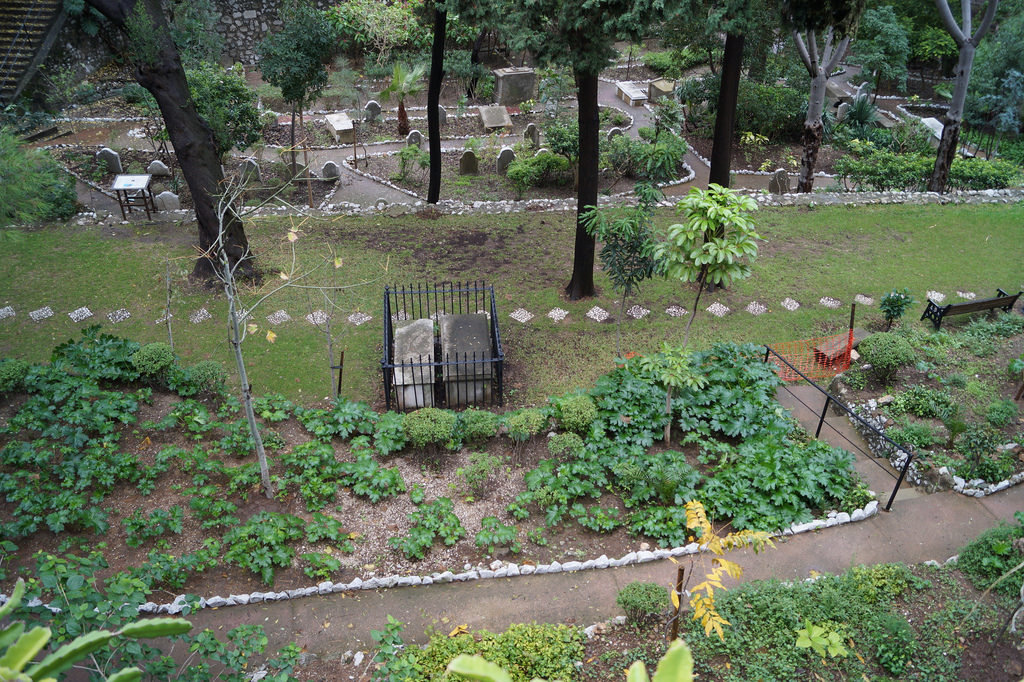 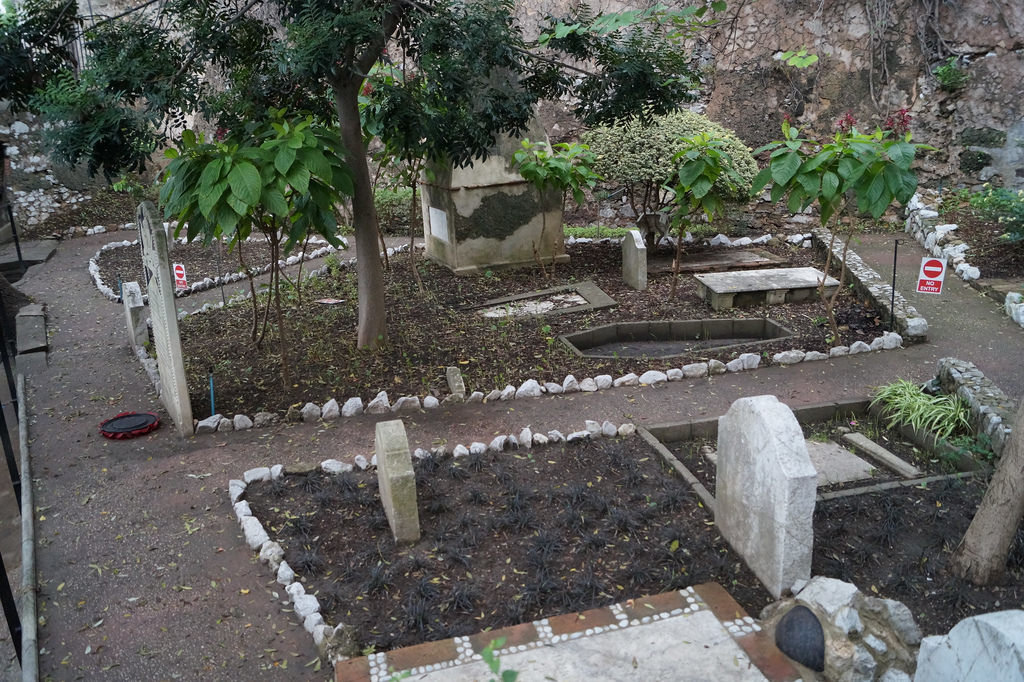 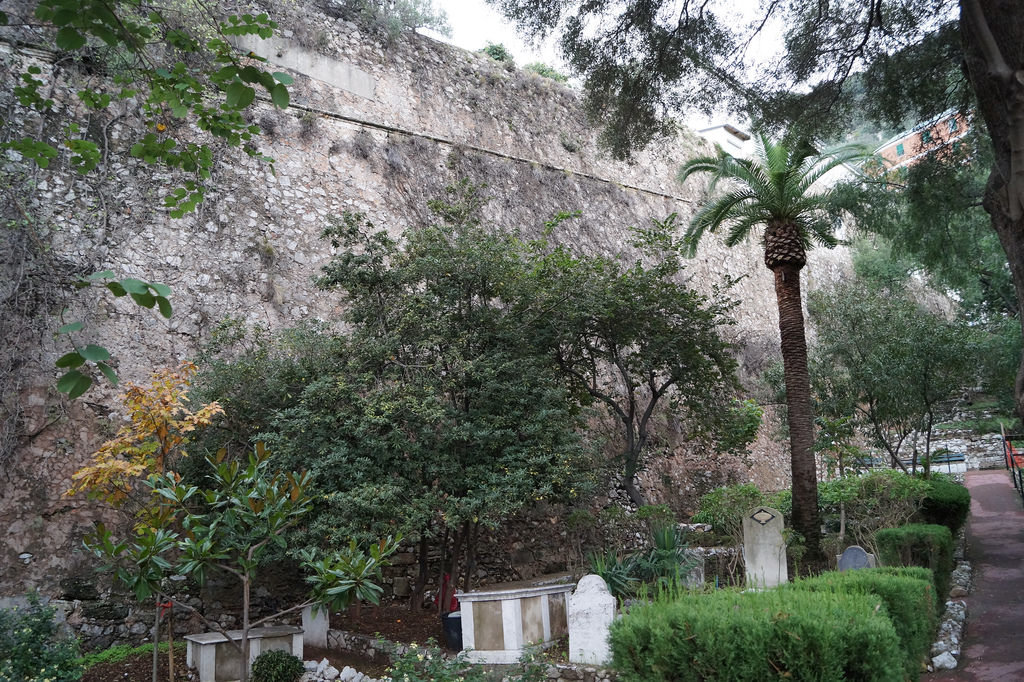 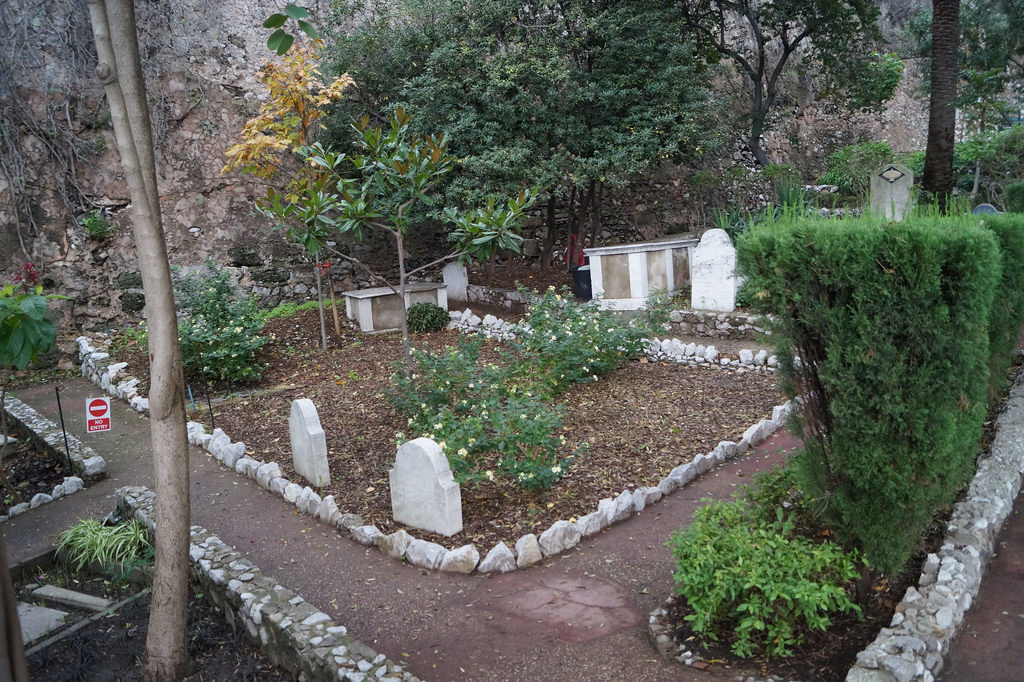 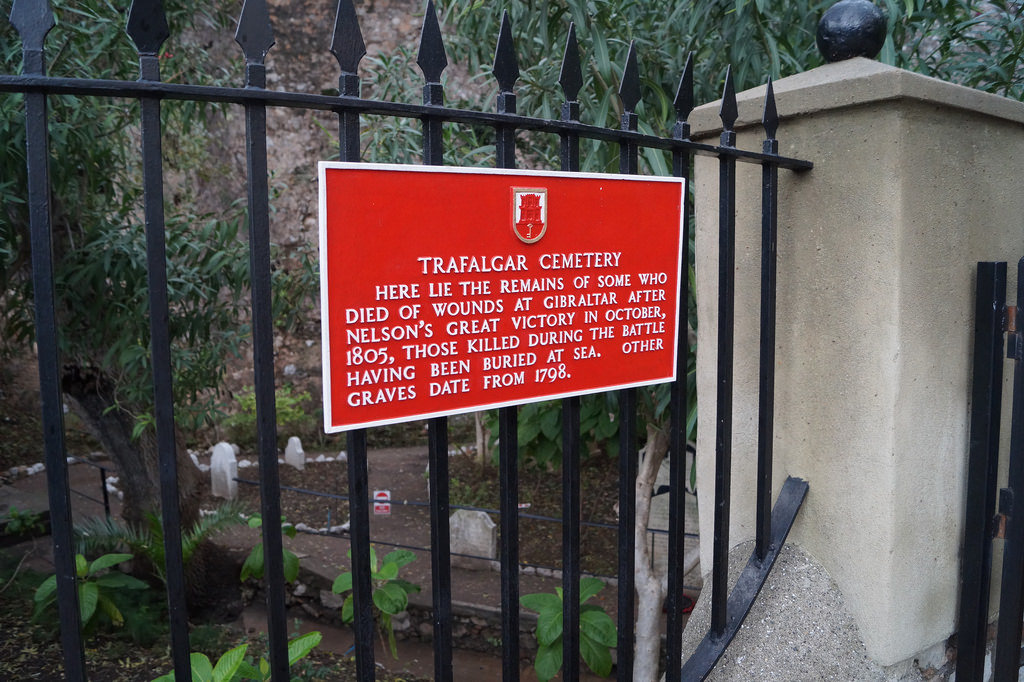 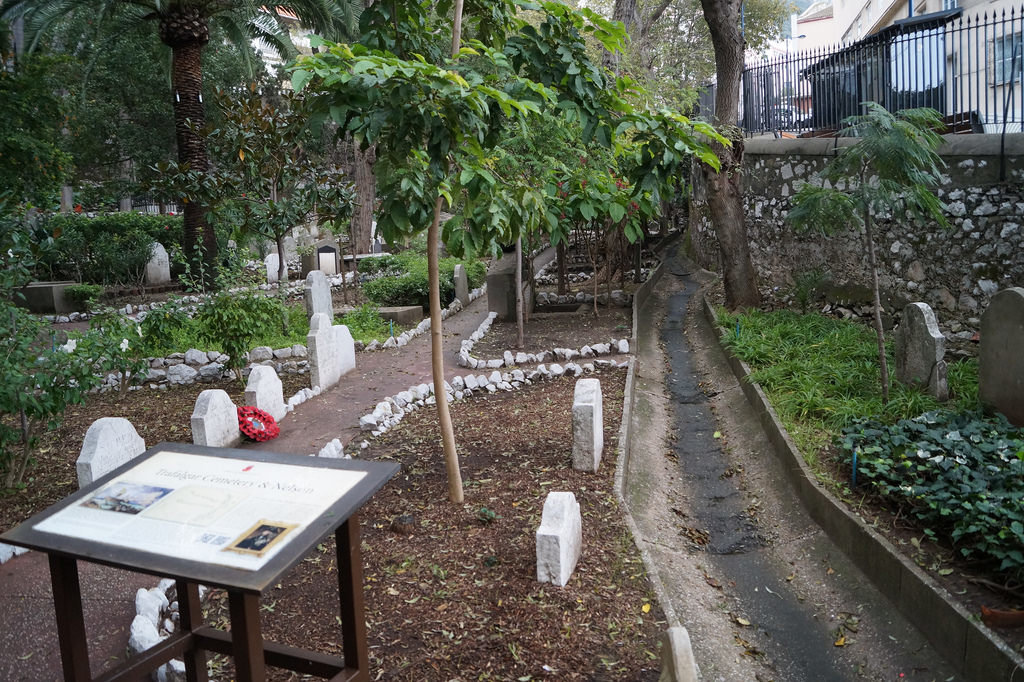 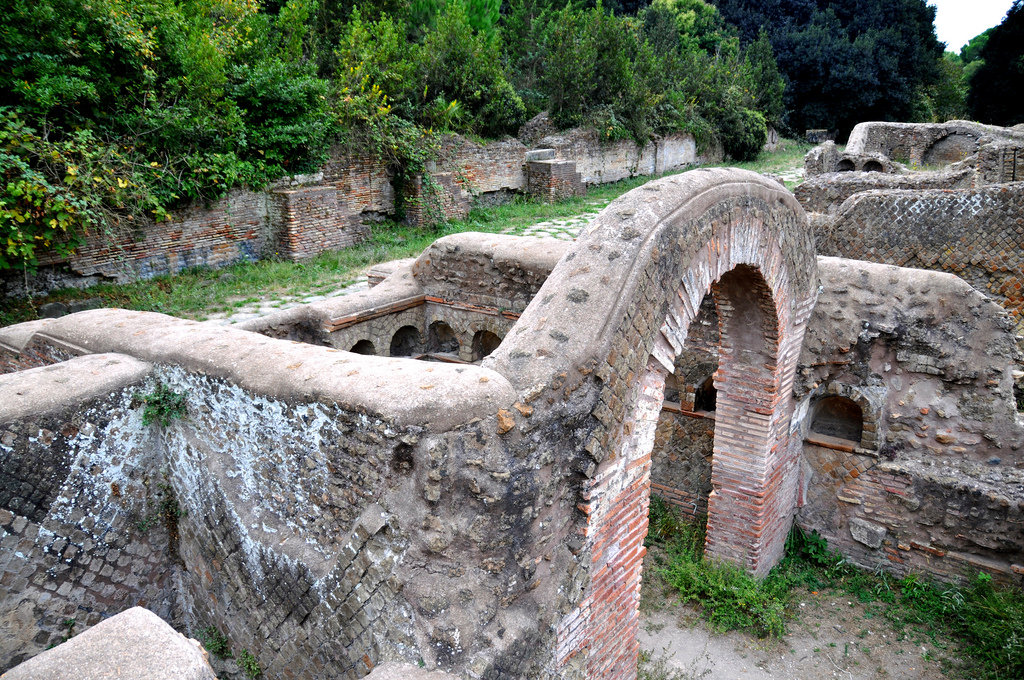 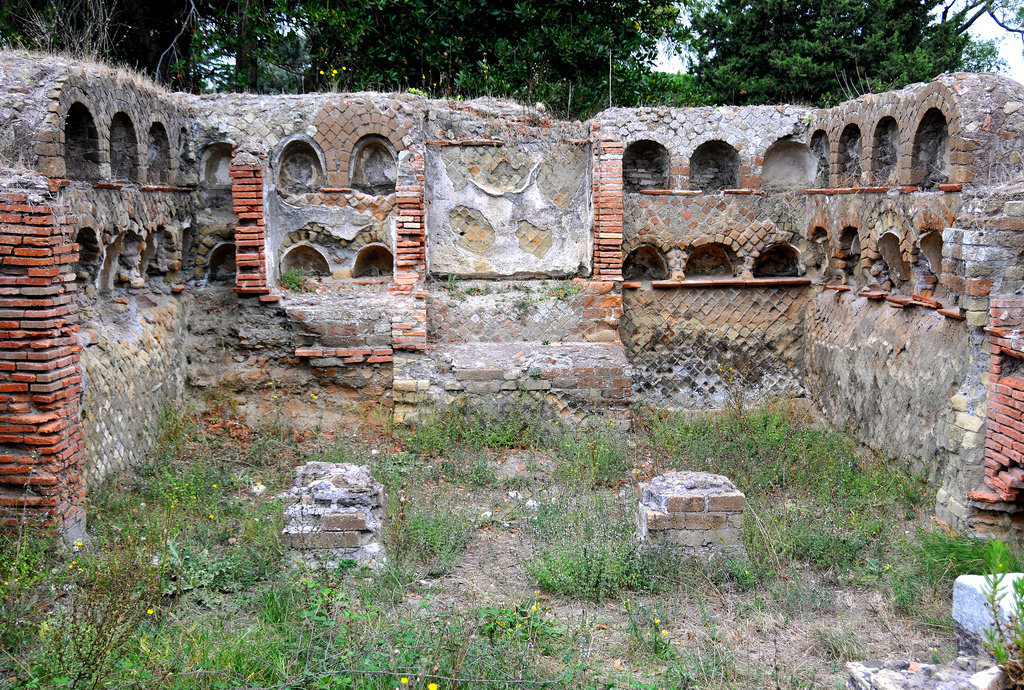 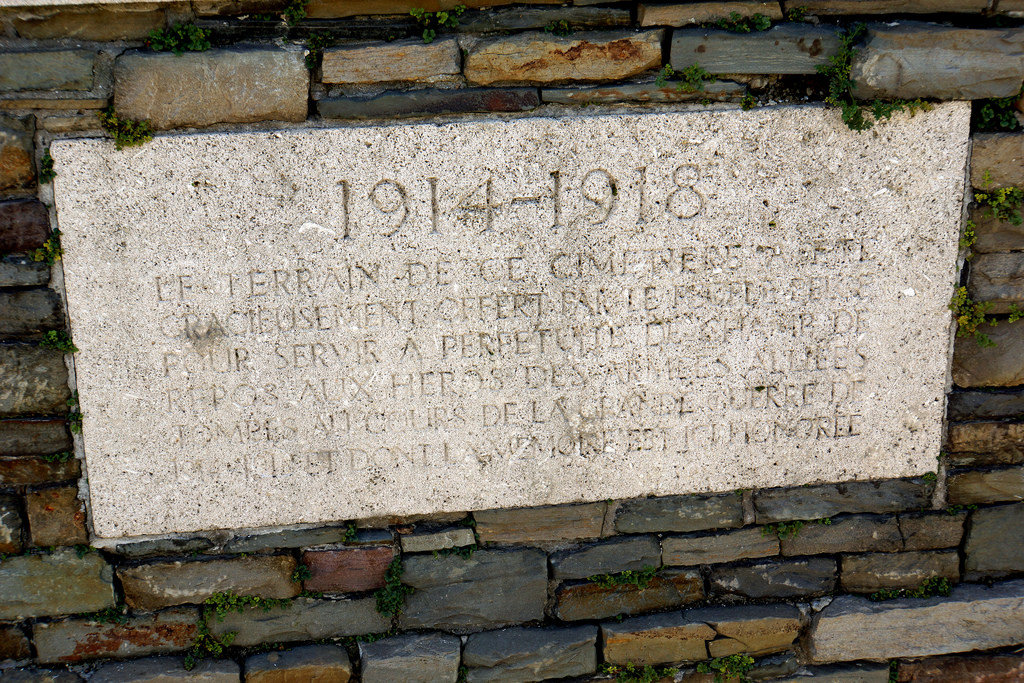 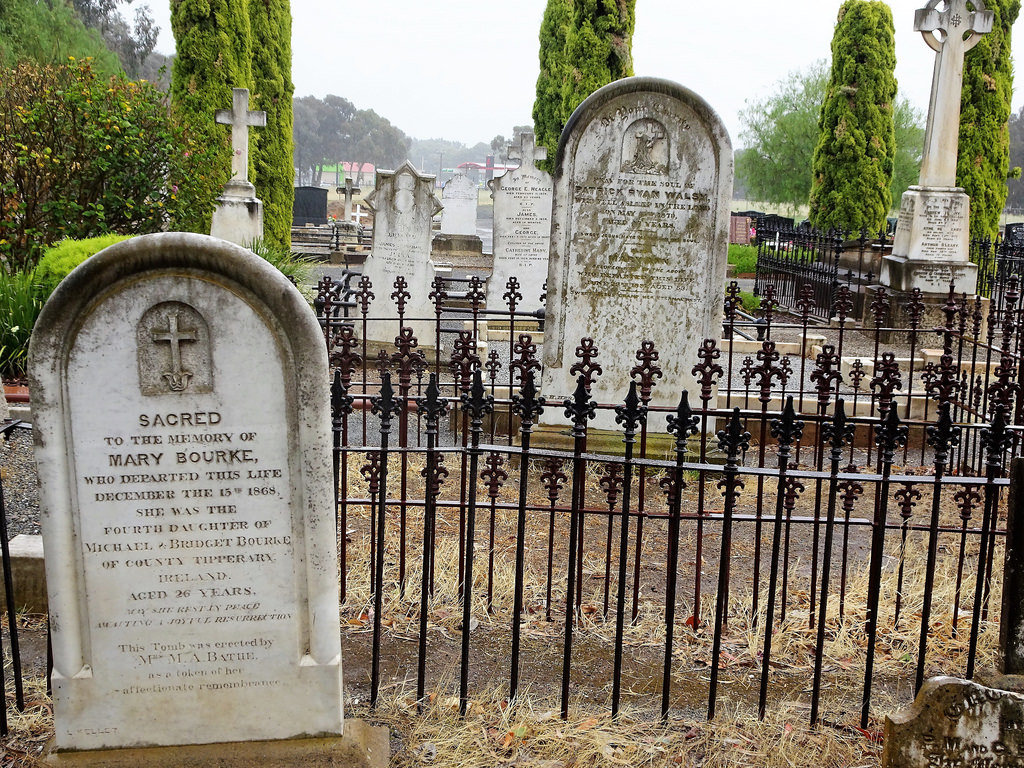 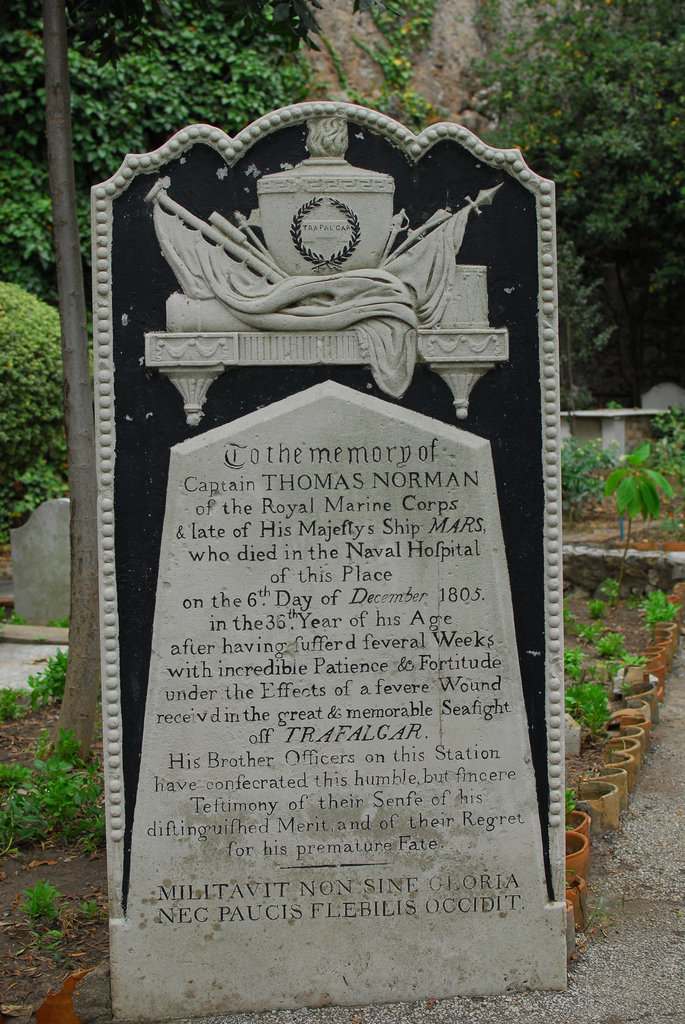 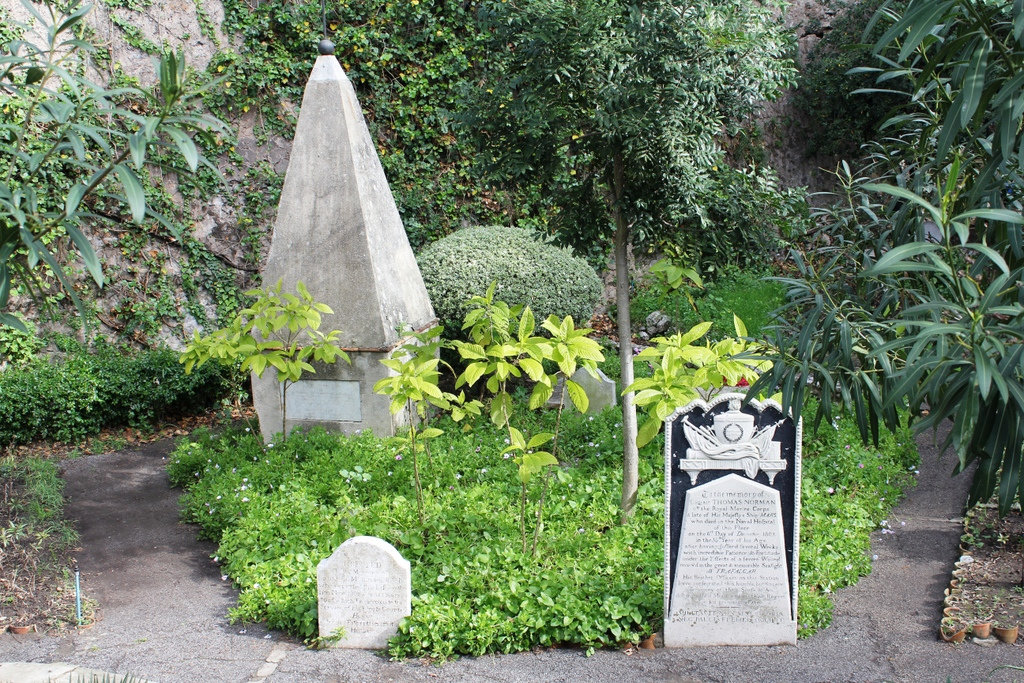 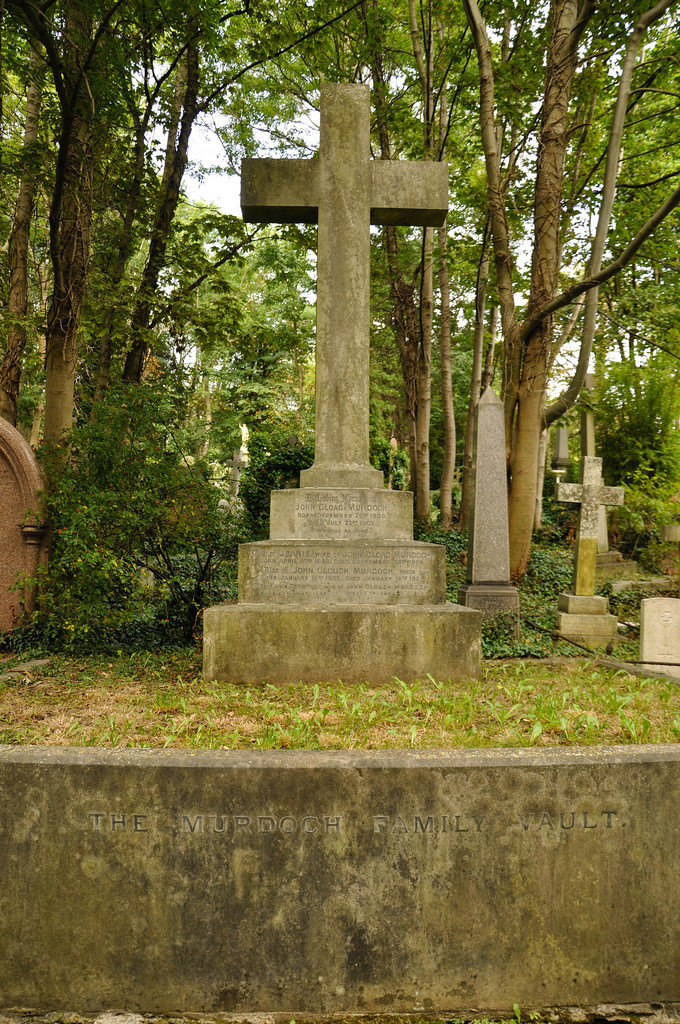 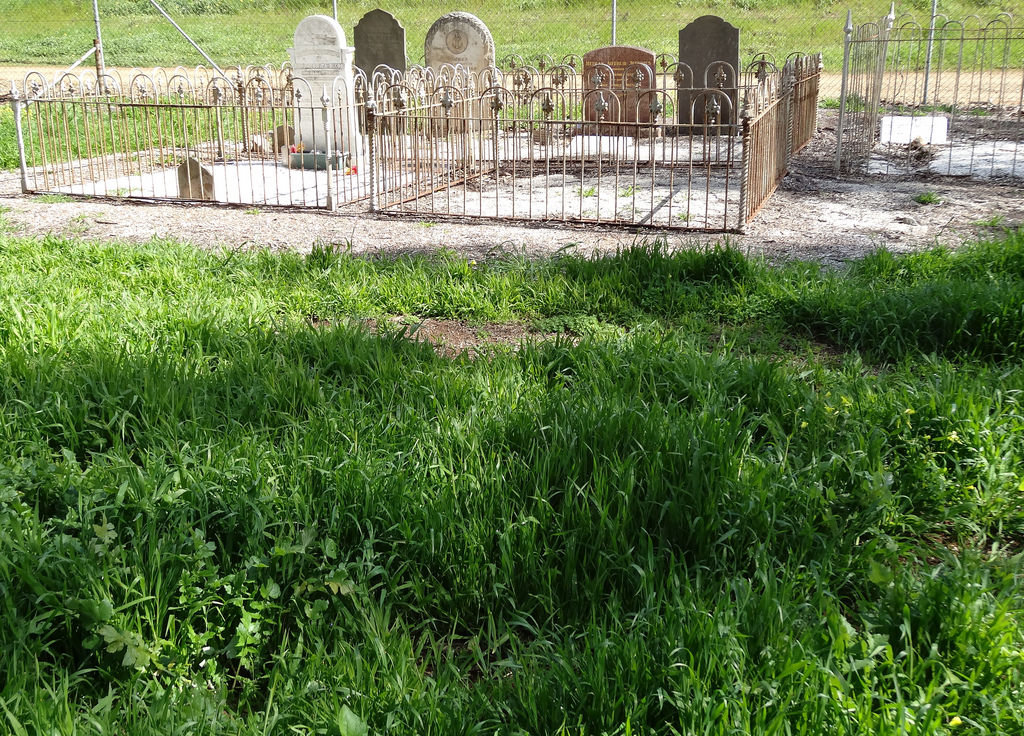 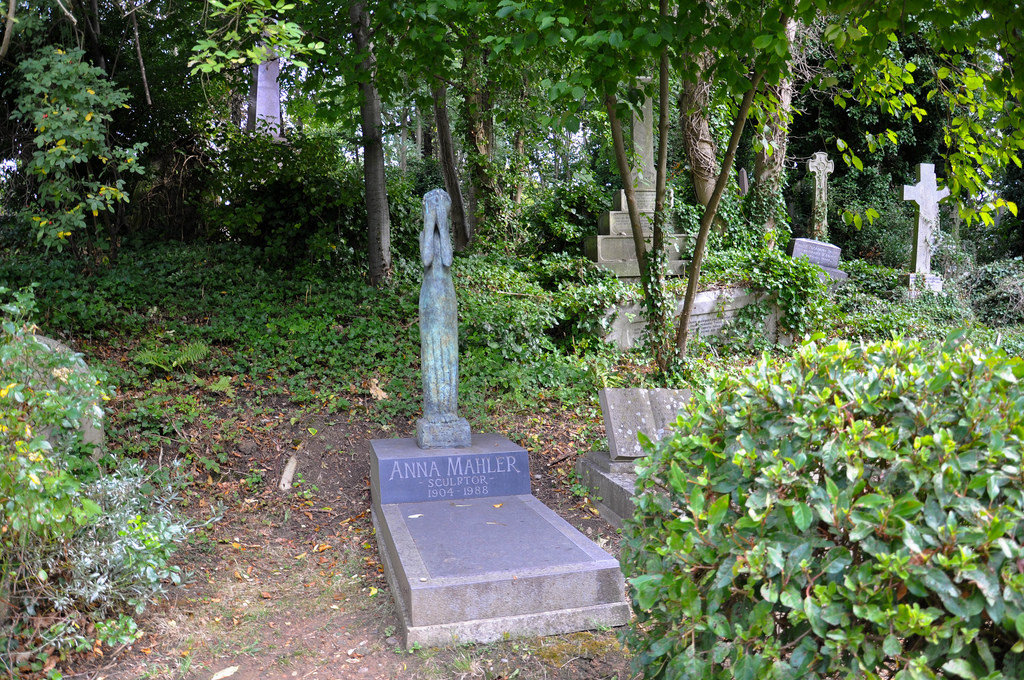