×
What are you looking for?
See all results
Natural monuments in Tottori 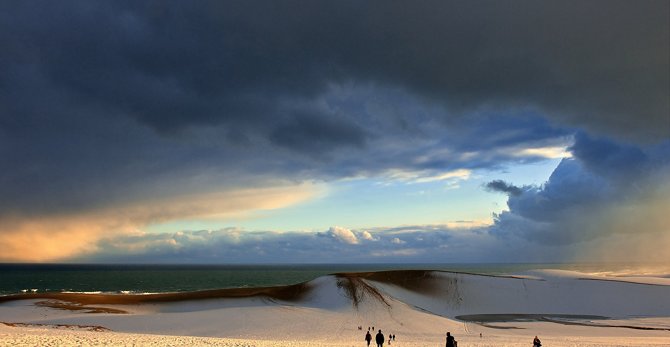 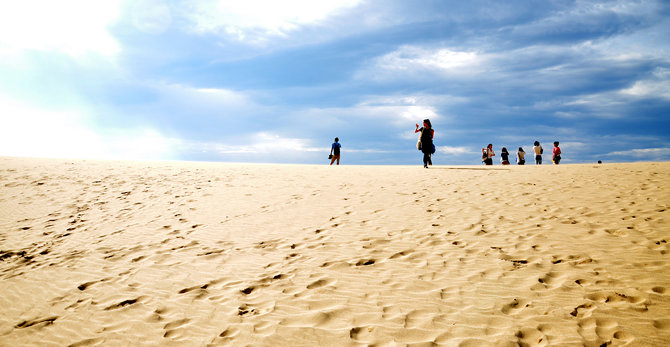 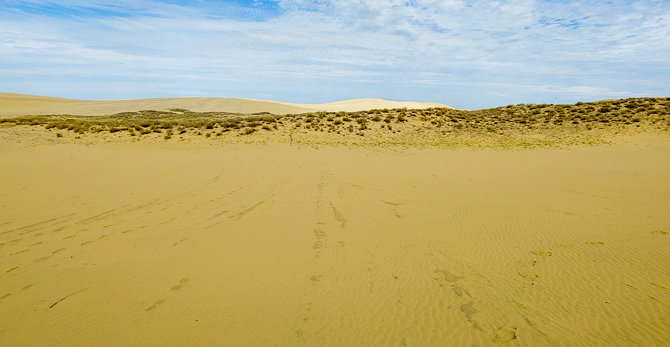 The Шаблон:Nihongo are unique sand dunes located near Tottori City in Tottori Prefecture, Honshū, Japan. They are the only large dune system (over 30 km²) in Japan.

The dunes were created by sediment deposits carried from the Chūgoku Mountains by the Sendai River into the Sea of Japan. Sea currents and wind help bring the sand from the bottom up onto the shore, where the wind constantly rearranges their shape. The dunes have existed for over 100,000 years, but the area of the dunes has been steadily decreasing due to a government reforestation program following World War II. Additionally, concrete barriers erected to protect the coast (the part of Sanin Kaigan National Park) from tsunamis have disrupted the currents responsible for bringing the sand to shore. In recent yearsШаблон:When authorities have adopted measures to stop the shrinkage of the dunes, partly because they attract a significant amount of tourism to the area. The Tottori prefectural government has attempted to dump sand off the shore near the dunes in the hopes that it will wash ashore, as well as employing the manual removal of encroaching grassy areas. The lasting ability for these efforts to protect the dunes is as of yet unknown. Each year, around two million visitors—mostly from within Japan and East Asia—visit the dunes.

I'd like to see a good dream and to sleep. #japan #tokyo #sky #sea #Desert #Seashore #Sand — mashimaro_jp @ Flickr

Tottori Castle (鳥取城, Tottori-jō) was the central castle of the Tottor 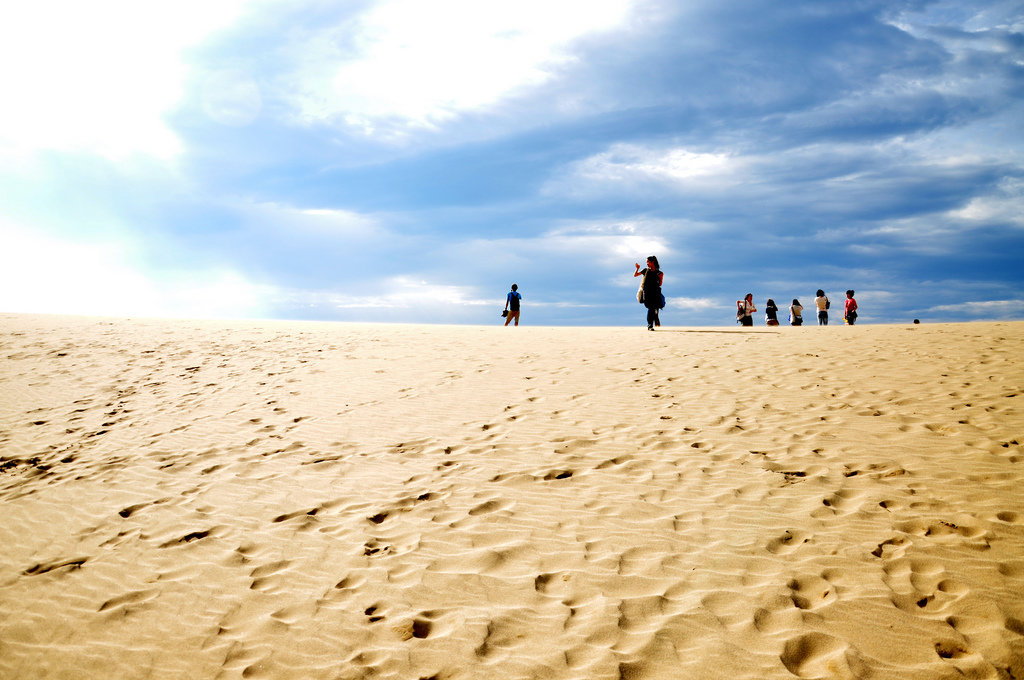 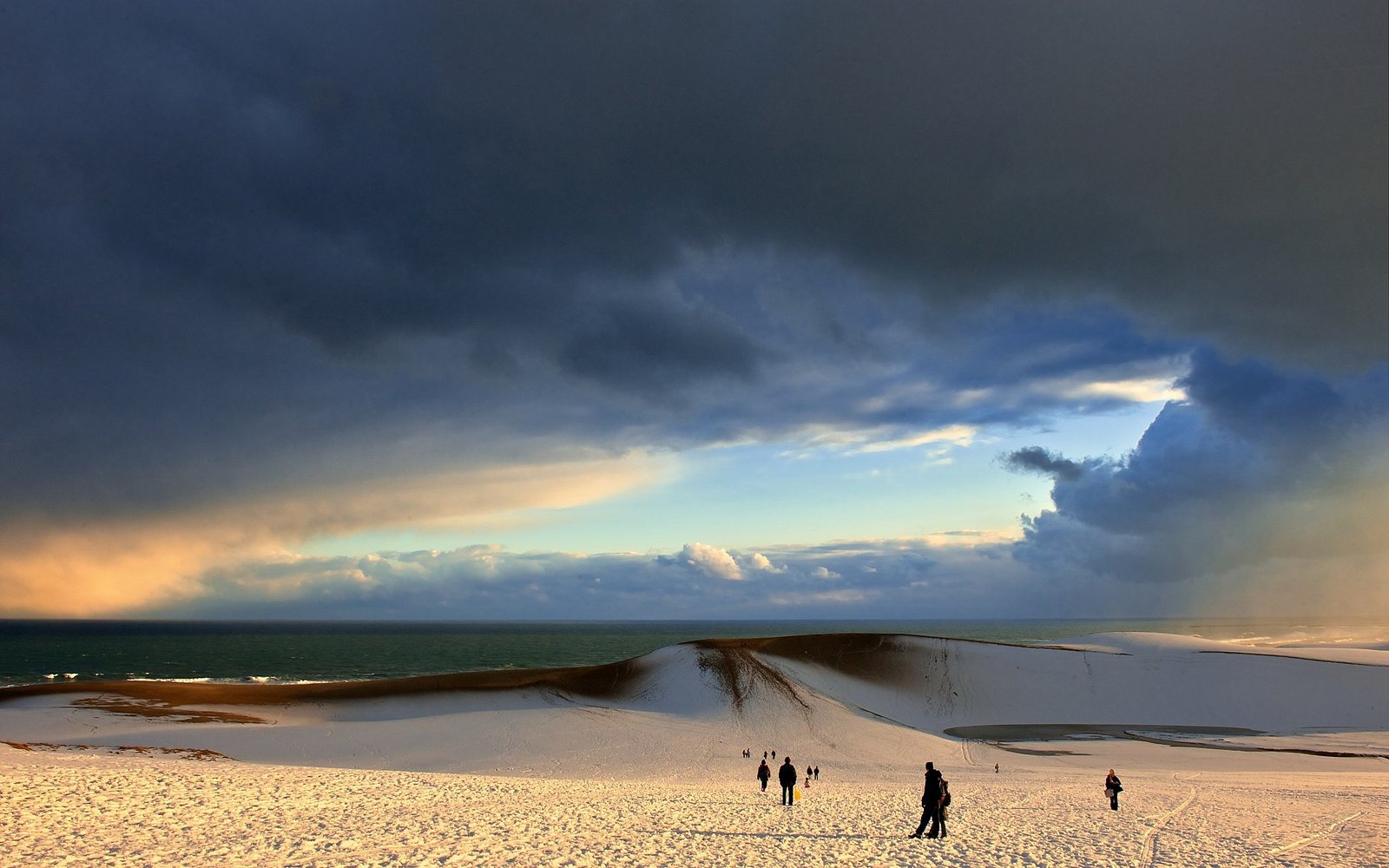 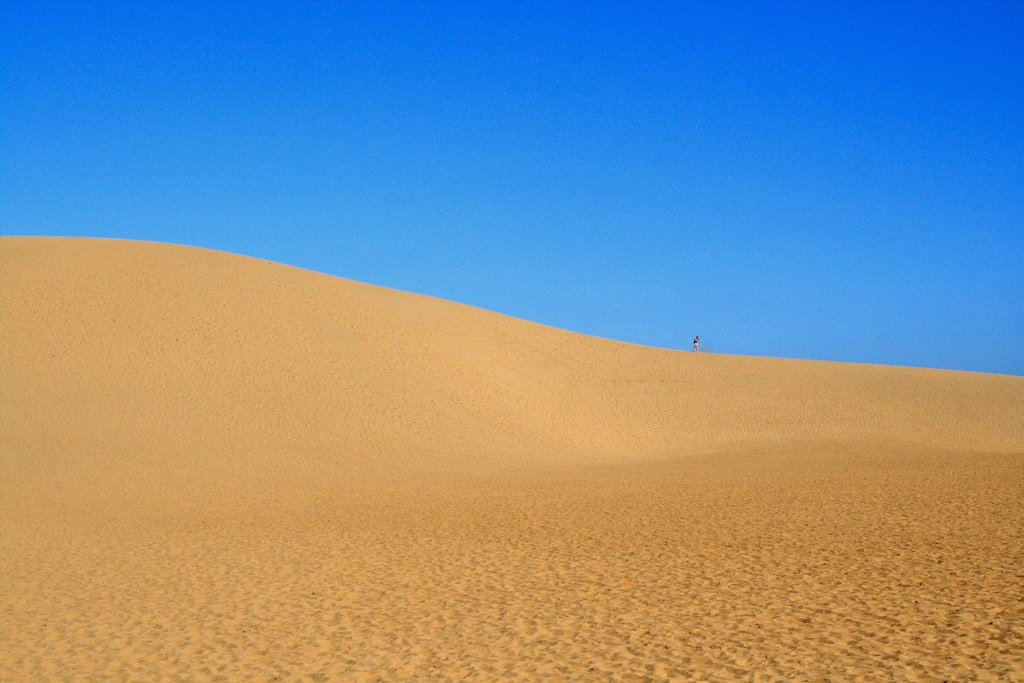