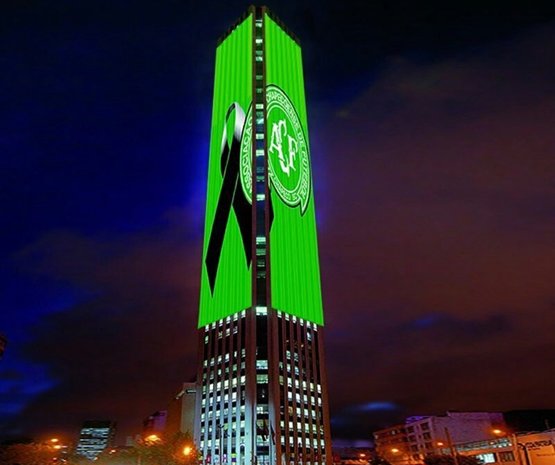 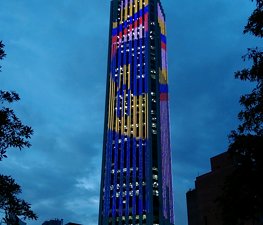 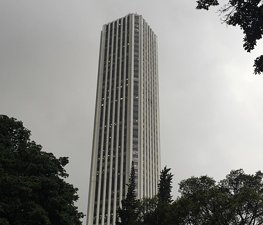 Torre Colpatria (Colpatria Tower) is a 50-story building located in Bogotá, Colombia. It is the tallest in the country and the second tallest in South America. It was built in 1978, and has a total height of 196 meters. The main headquarters of Colpatria Bank are located in the building, and also a great number of other banks and financial corporations have offices on it. The building lies at the intersection of 26th street and 7th avenue, in the heart of the city's downtown.

The building is a landmark in the country, and it dominates Bogota's skyline along with other structures such as the Bancafé, FONADE and Colseguros buildings.

On weekends and holidays, the top floor is open to visitors, where a cafeteria and a viewpoint are located.

Colpatria Tower was to be surpassed as the tallest building in Colombia by a new 206m tall apartment tower that was being built in the city of Cartagena, but thas project came to an end after its structure was bent during a series of fast winds on 2007 and the city ordered its dismantling.

Carl Griffin
Visit the lookout at the top of the tower for great views across the city.

Jaime Tautiva
Amazing view, however it doesn't open on time on Friday, which is a bummer if you're planning to take photos up there

Otel.com
This is a 50-story skyscraper, the tallest in Colombia. Visit this at night, so you'll see the Xenon lights illuminating the whole building. Also go to the panoramic observation deck (49th floor). 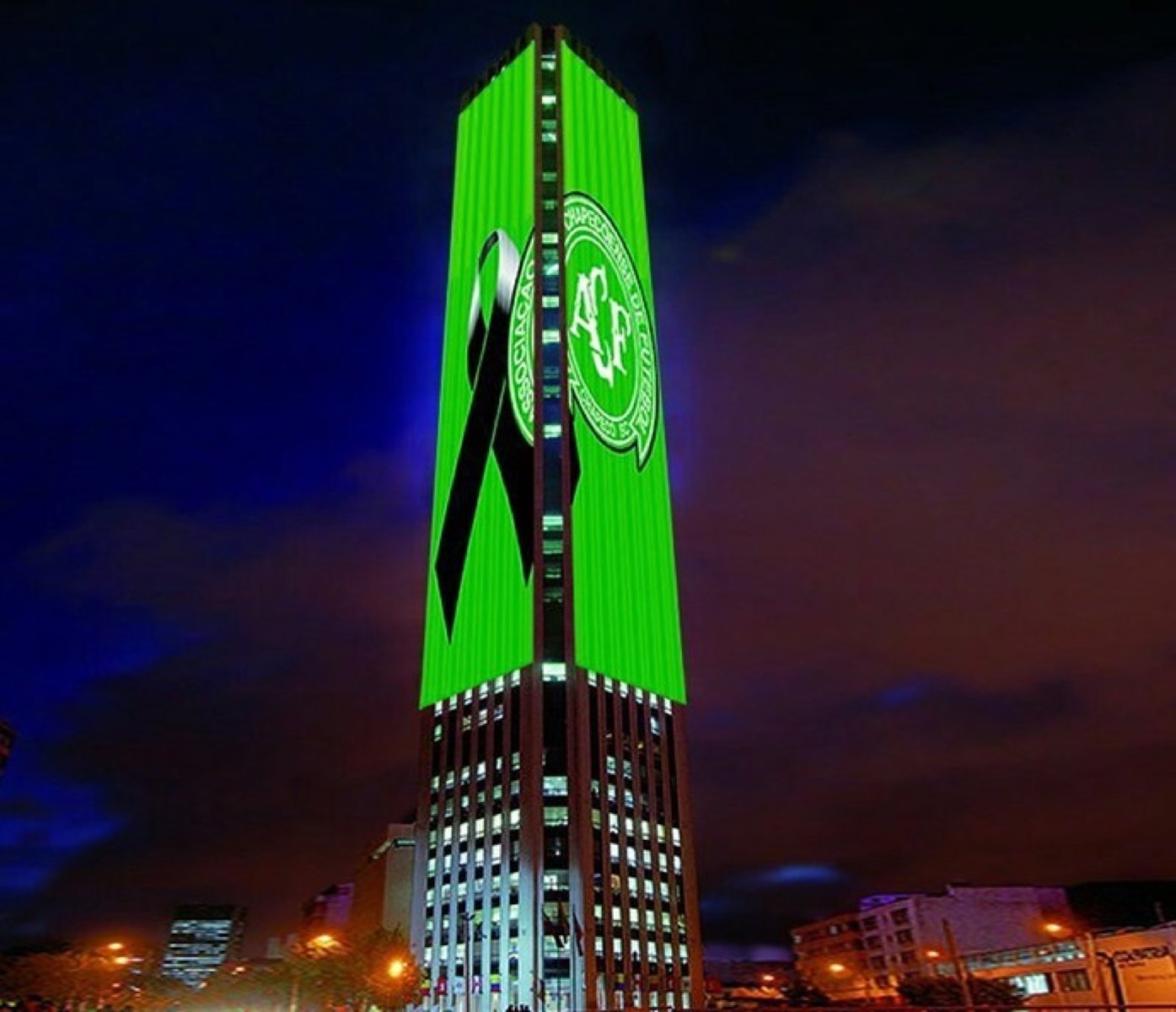 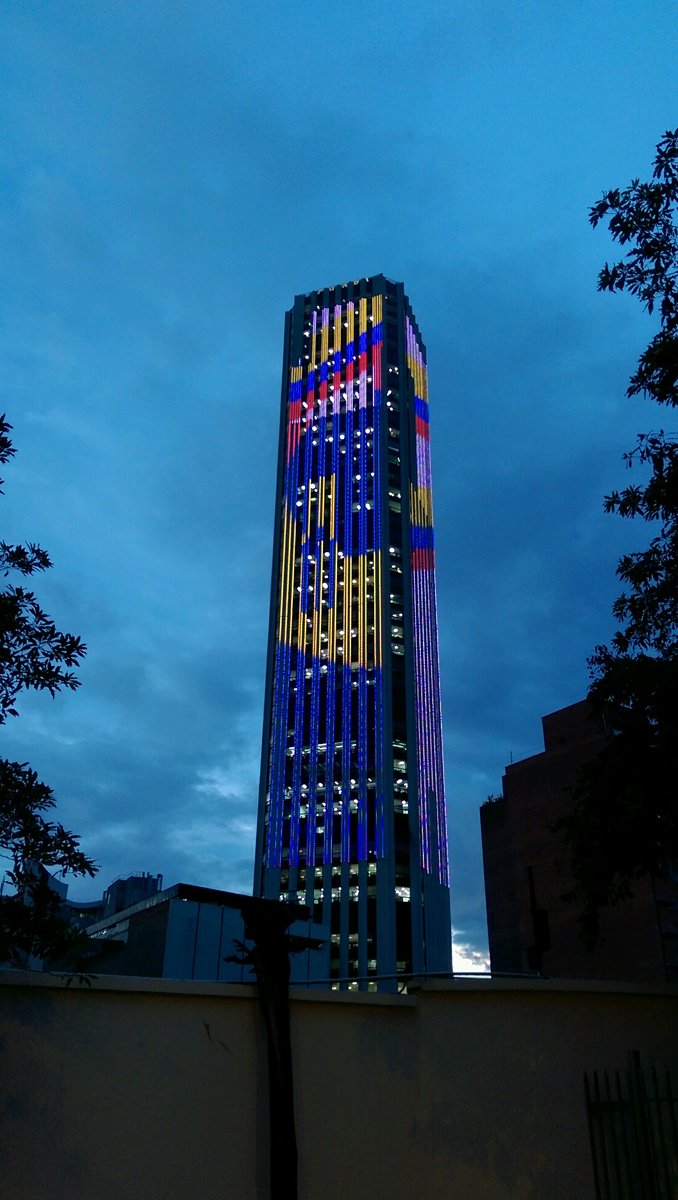 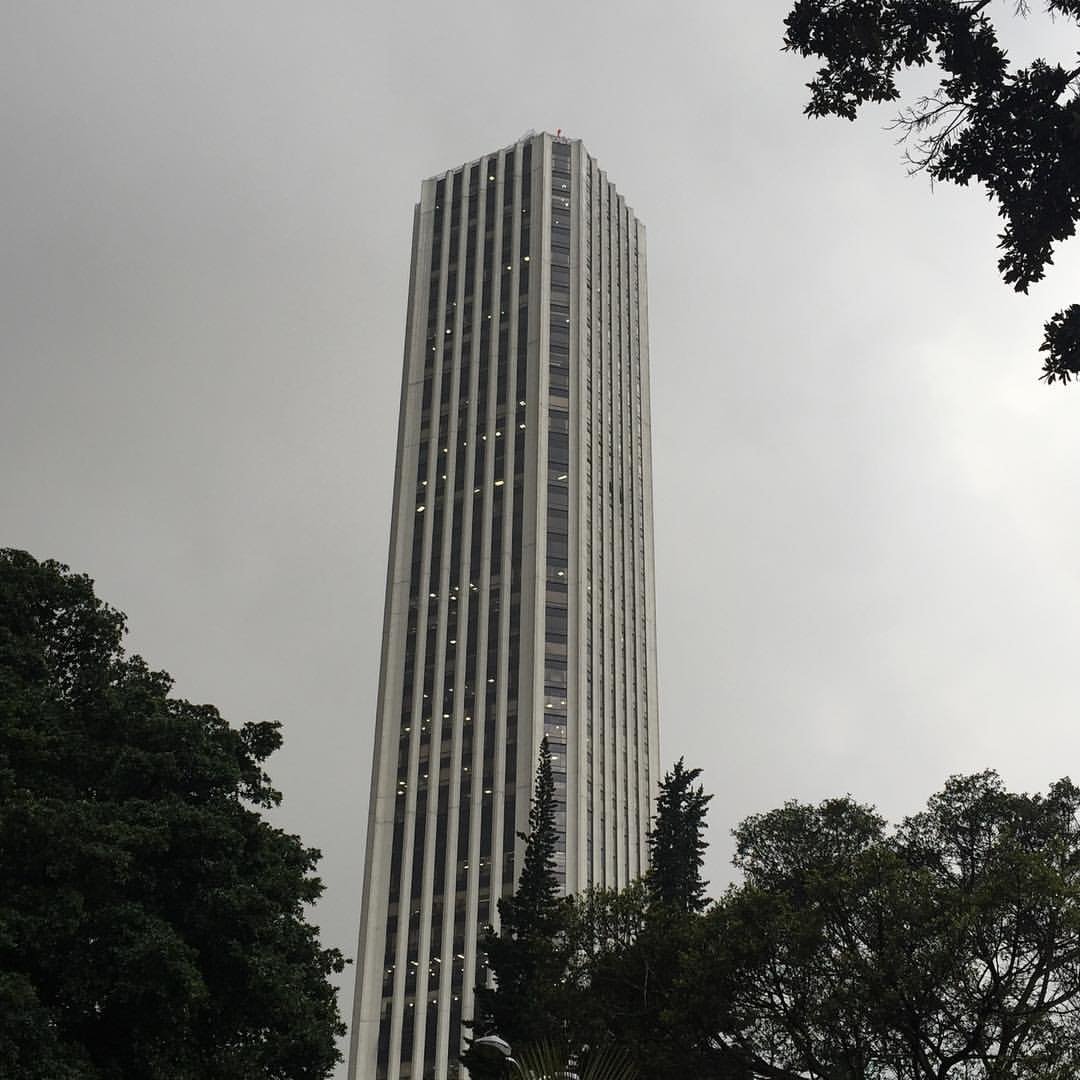 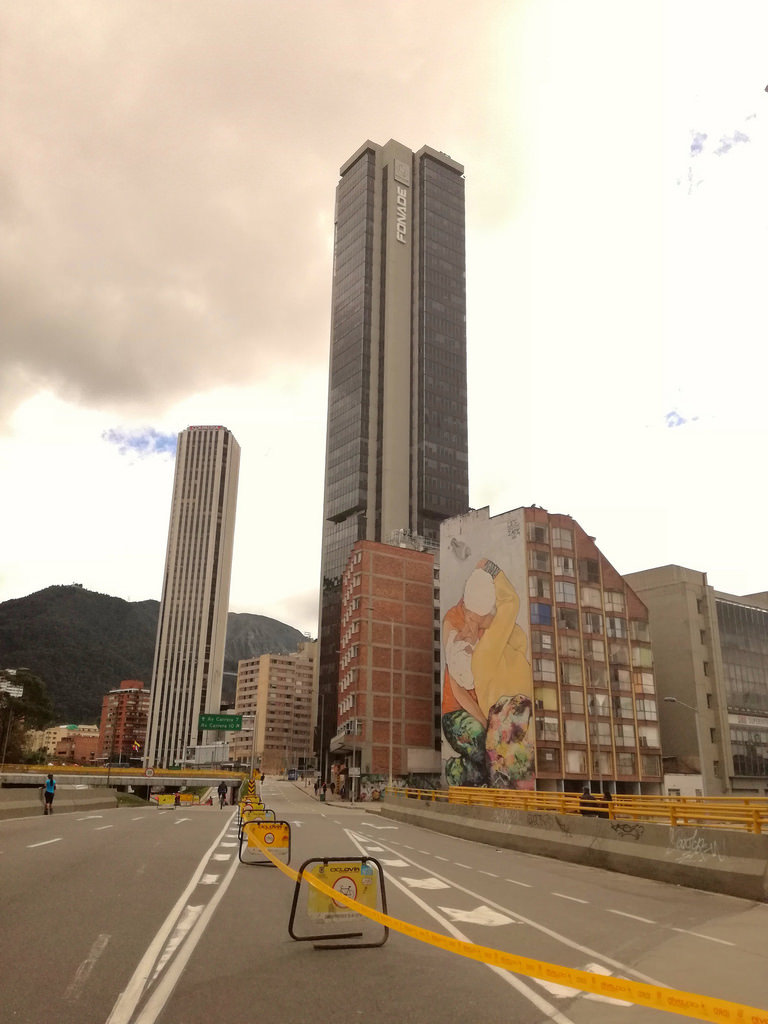 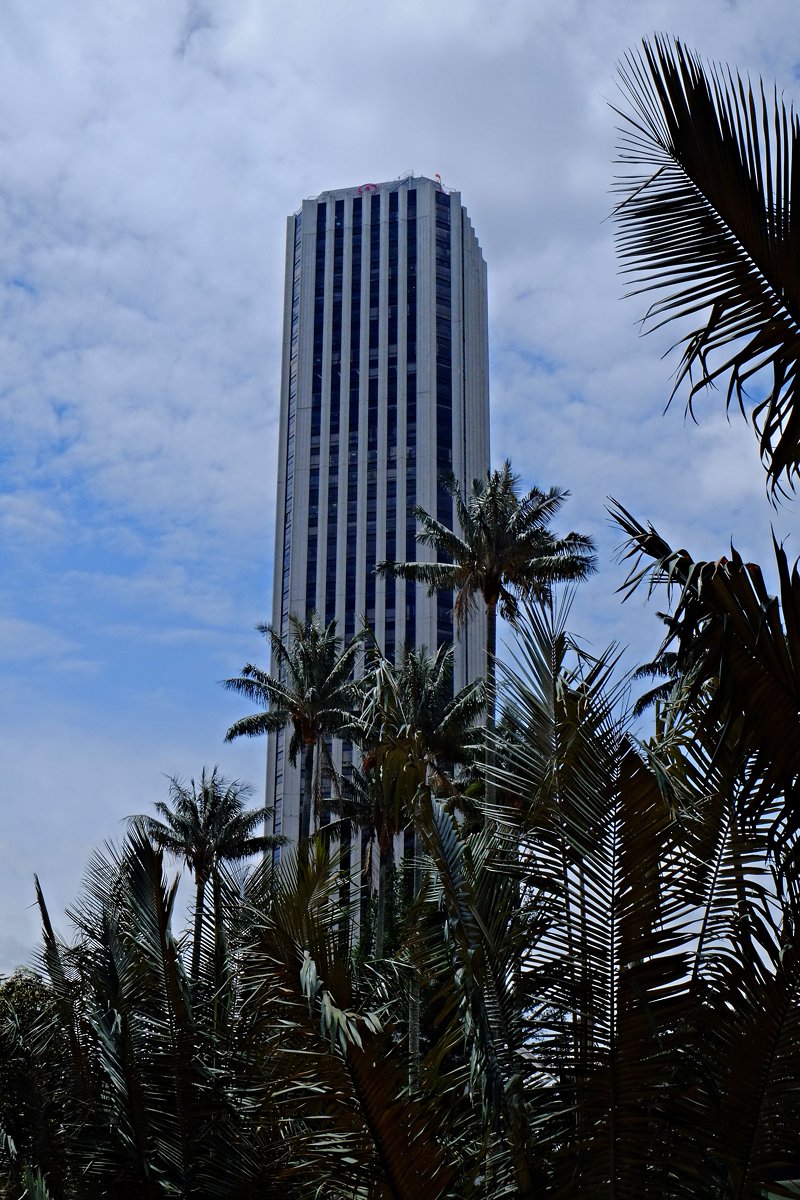 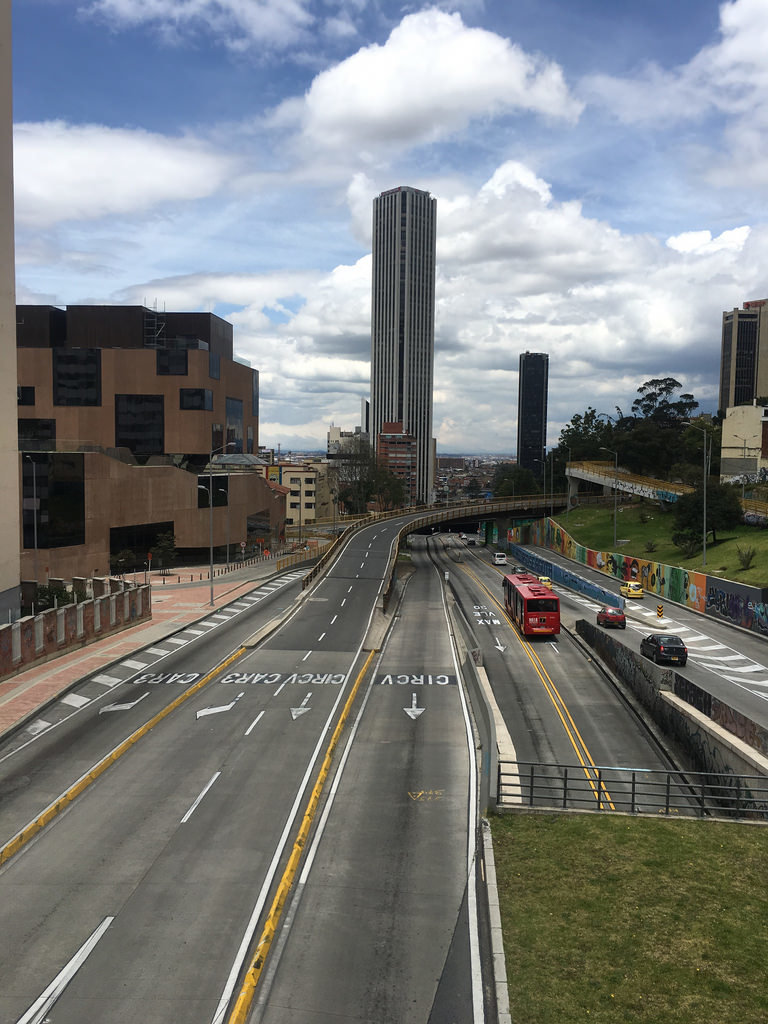