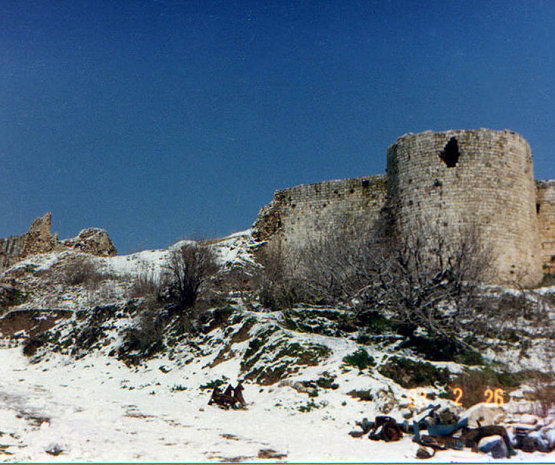 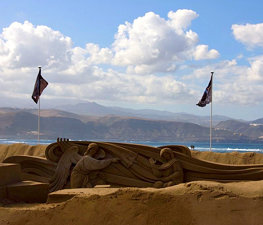 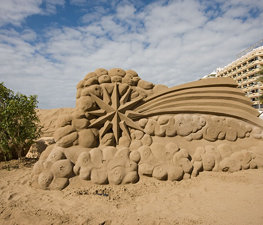 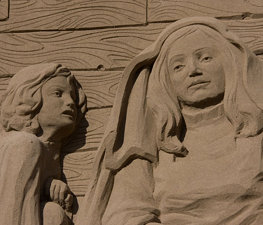 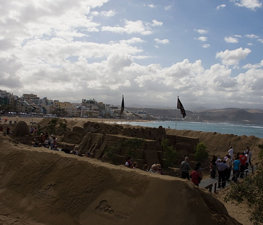 Toron, now Tibnin or Tebnine in southern Lebanon, was a major Crusader castle, built in the Lebanon mountains on the road from Tyre to Damascus.

It was the centre of the Lordship of Toron, a seigneury within the Kingdom of Jerusalem, actually a rear-vassalage of the Principality of Galilee. The castle was built by Hugh of Falkenberg, second prince of Galilee, in 1105 to help capture Tyre. After Hugh's death it was made an independent seigneury, given to Humphrey I before 1109.

After Humphrey I of Toron, the castle and lordship of Toron successively passed to his descendants Humphrey II and Humphrey IV. Banias, which had been given to Baldwin II by the Assassins in 1128, was inherited by Toron around 1148 when Humphrey II married the daughter of Renier Brus, lord of Banias and Assebebe. Humphrey II sold parts of Banias and Chastel Neuf to the Knights Hospitaller in 1157. Banias was merged with Toron until it fell to Nur ad-Din on 18 November 1164, and when it was recovered it became part of the Seigneury of Joscelin III of Edessa (see below).

Humphrey IV was also prince of Oultrejourdain. Toron remained in Crusader possession until 1187 when it fell to the forces of Saladin after the Battle of Hattin when Saladin all but destroyed the Crusader states. Ten years later, in November, 1197, Toron was besieged by the German contingent of the Third Crusade and would have fallen; but the Muslim garrison by the Tribesman of El-Seid and Fawza held out until relief arrived from Egypt.

In 1219 Sultan al-Mu'azzam secretly had the defenses of Toron as well as those of Jerusalem and the castles of Safed and Banyas dismantled. This was done because the Sultan foresaw the necessity of exchanging them for the more crucial defenses at Damietta on the Nile Delta, which had been captured by the forces of the Fifth Crusade who were now threatening Cairo. Additionally, al-Mu'azzam was not prepared to give strong defendable cities to the Crusaders if he could avoid it. Although the exchange proved unnecessary, the geographical position of the sites remained important for the Crusaders who were interested in recovering Jerusalem from Muslim control.

Indeed, despite their destruction, Toron, Safed and Banyas were recovered through treaty in 1229, just two years after al-Mu'azzam's death on November 11, 1227, by Frederick II from Sultan al-Kamil. As Toron was sold in 1220 to the Teutonic Knights together with the territories called the Seigneury de Joscelin, it came to a dispute between them and Alice of Armenia, the niece of Humphrey IV and heiress of the lordship of Toron. Alice successfully claimed her rights before the High Court and Frederick II assigned the lordship to her. In 1239, when the treaty ended, Toron fell back to the Ayyubids. Two years later, in 1241, it was restored to the Crusaders due to a treaty between Richard of Cornwall and Sultan as-Salih from Egypt.

In 1244, the castles held out against the Khwarezmian army and accomplished their objective of disrupting the Muslim attack on Jerusalem. Nonetheless, Jerusalem eventually fell to the overwhelming number of the Khwarezmian and the primary mission of the castles became obsolete. However, Toron tenuously remained in Crusader hands and was periodically under siege by the Mamluks until the jihad of Baibars further isolated it. Following a brief siege, Baibars in a rare display of mercy allowed the small crusader contingent to evacuate in exchange for surrender which they accepted.

The lords of Toron tended to be very influential in the kingdom; Humphrey II was constable of Jerusalem. Humphrey IV was married to Isabella, King Amalric I's daughter (Toron passed into the royal domain during their marriage but its title was returned to Humphrey IV after their divorce). It was also one of the few to have a straight hereditary succession in the male line, at least for a few generations. The lords of Toron were also connected to the Lordship of Oultrejourdain by the marriage of Humphrey III and the maternal inheritance of Humphrey IV. Toron was later merged with the royal domain of Tyre, which went to a branch of Antioch, then their heirs from Montfort.

Toron had two vassals of its own, the Lordship of Chastel Neuf and the Lordship of Maron. Chastel Neuf was built by Hugh of Falkenberg around 1105 but was later given to the Hospitallers, until it fell to Nur ad-Din in 1167. Maron was given in 1229 to the Teutonic Knights in exchange for their claims on Toron.

The castle of Toron occupies a steep hill, in fact a Bronze Age tell, north to the village of Tibnin, at a height of 725 m above sea level. It is oval in shape with its outline following the contours of the tell. It once had twelve rectangular towers with one of them - to the south - having been the donjon. The castle, razed in 1266 by the Mamluks was rebuilt 500 years later in the mid-18th century by a local Shiite sheik during his struggle against the Ottoman rule. He used the ruins of the medieval walls as a basis for his rebuilding campaign and thus the castle today mainly appears as an Ottoman construction.

Tips & Hints
Arrange By:
Popular first New first
There are no tips nor hints for Toron yet. Maybe be you will be the first one to post useful information for fellow travellers? :)
6.5/10
1,474 people have been here
I've been here
Add to wishlist

Magical in the Galilee

The Montfort (Deutsch. Starkenberg) is a ruined crusader fortress in

Karak City is the capital and largest city of the Karak Governorate. 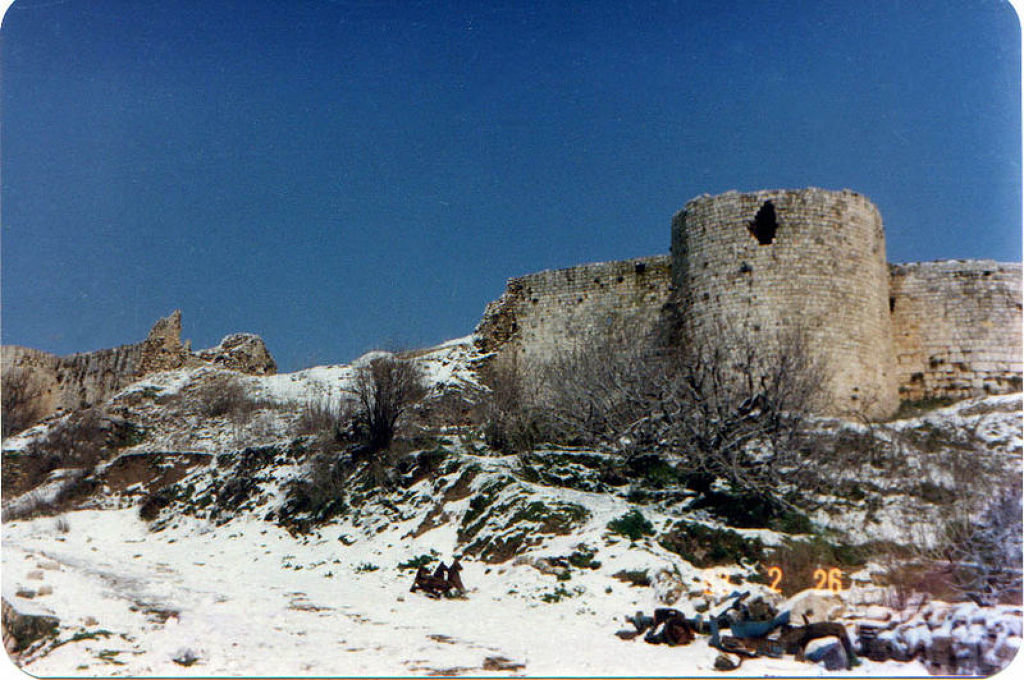 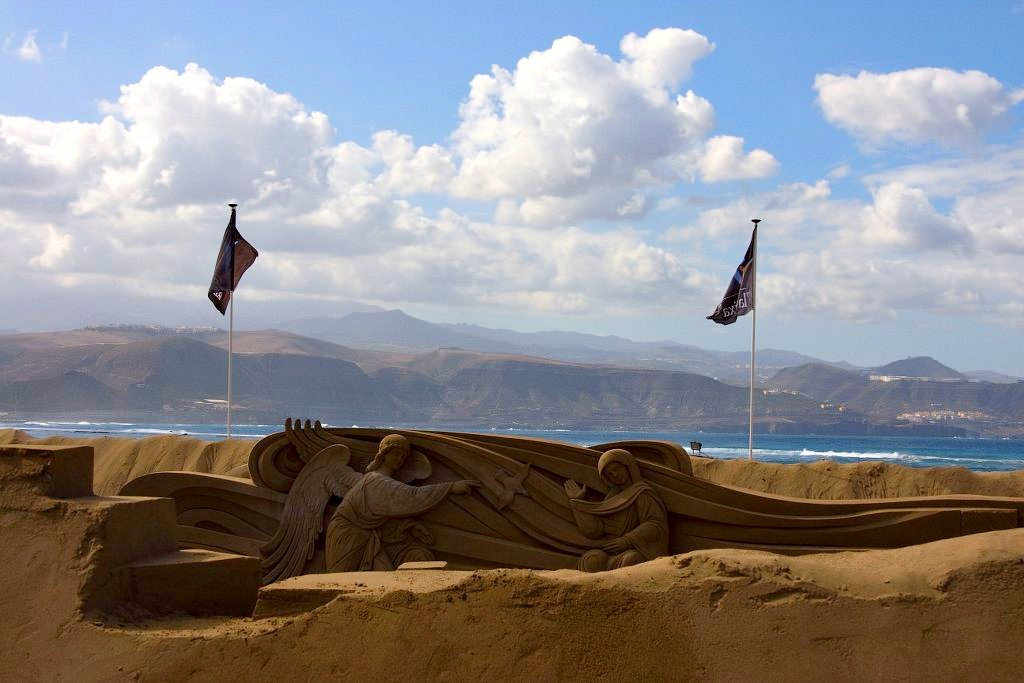 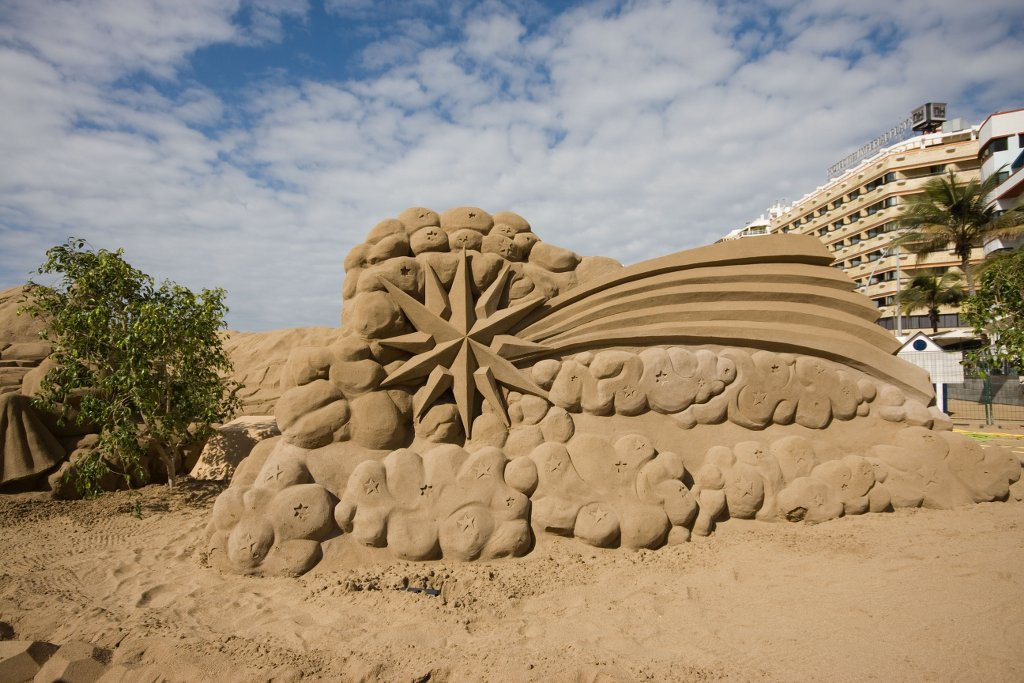 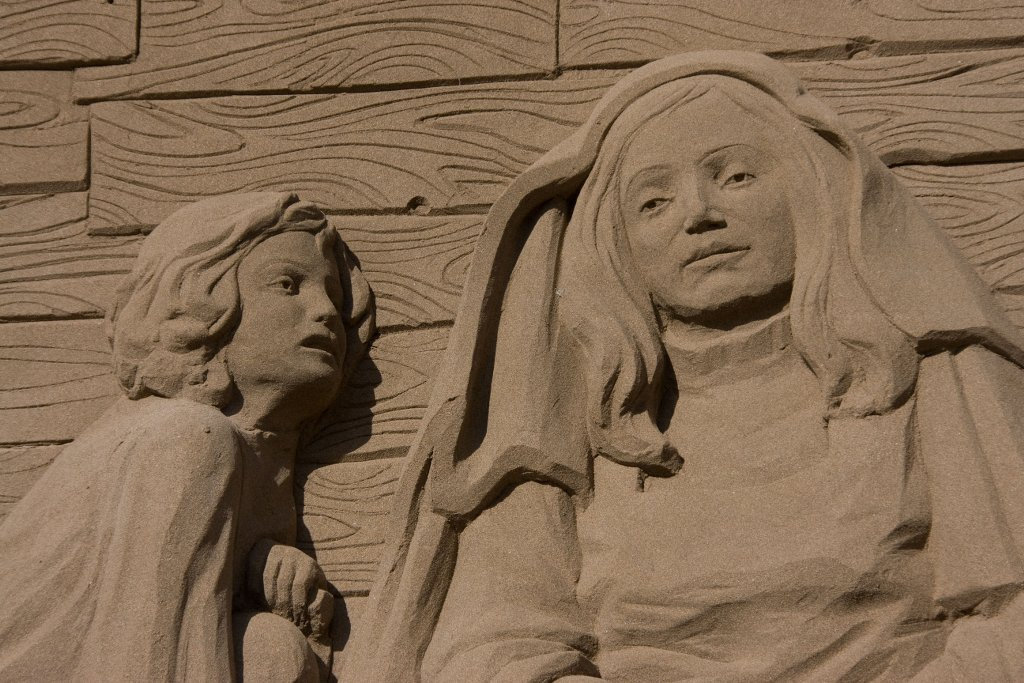 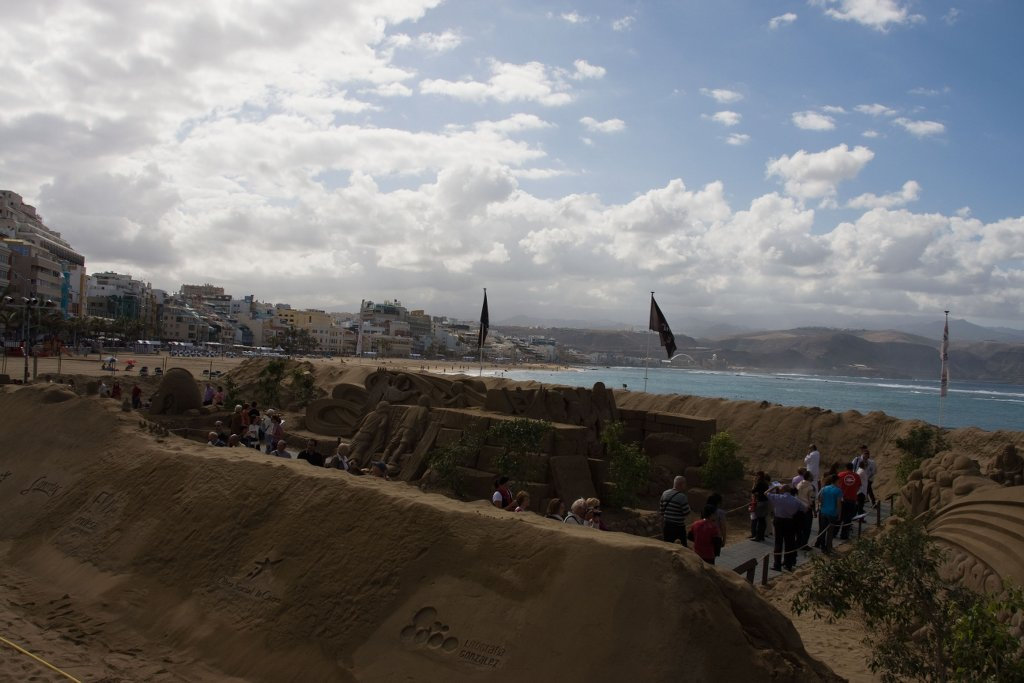 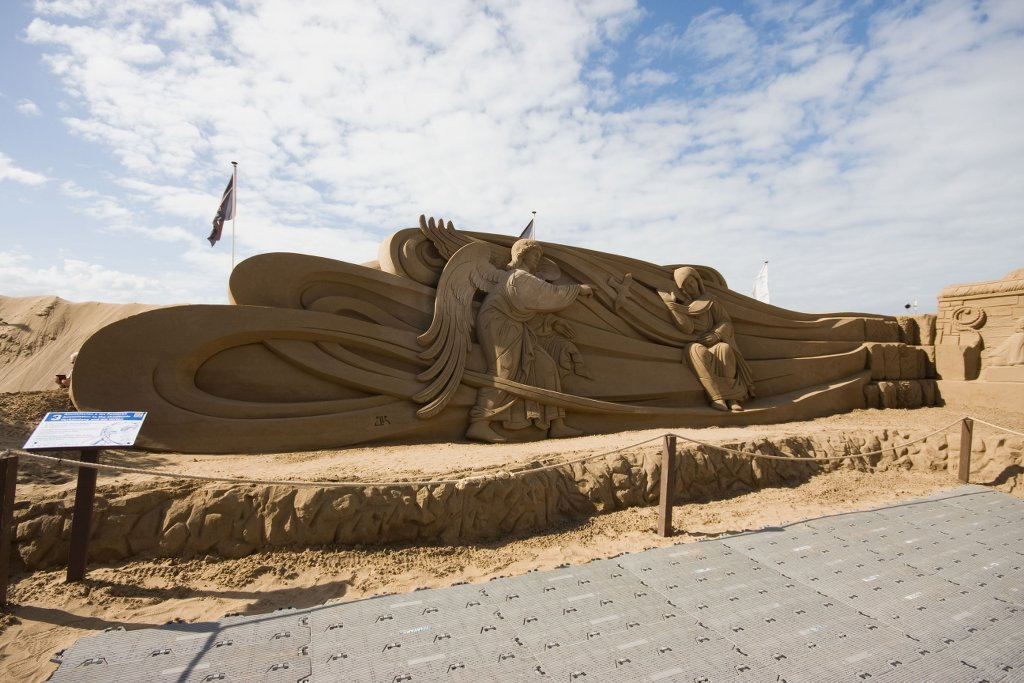 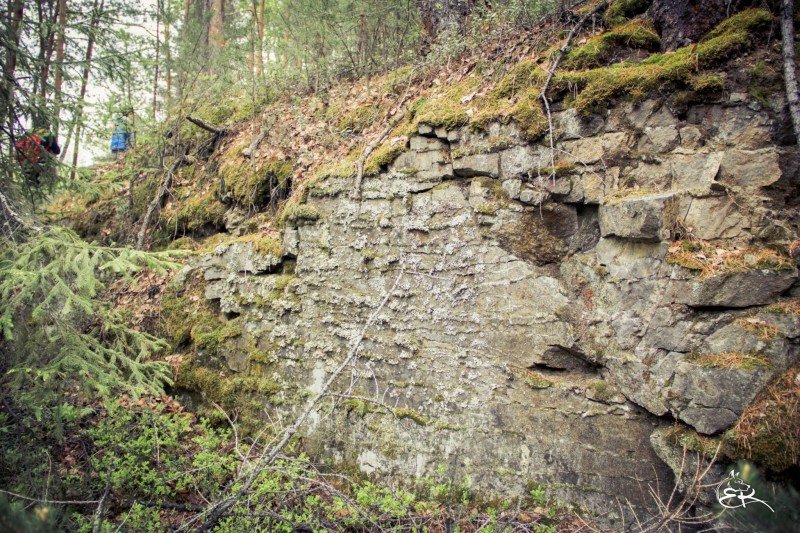 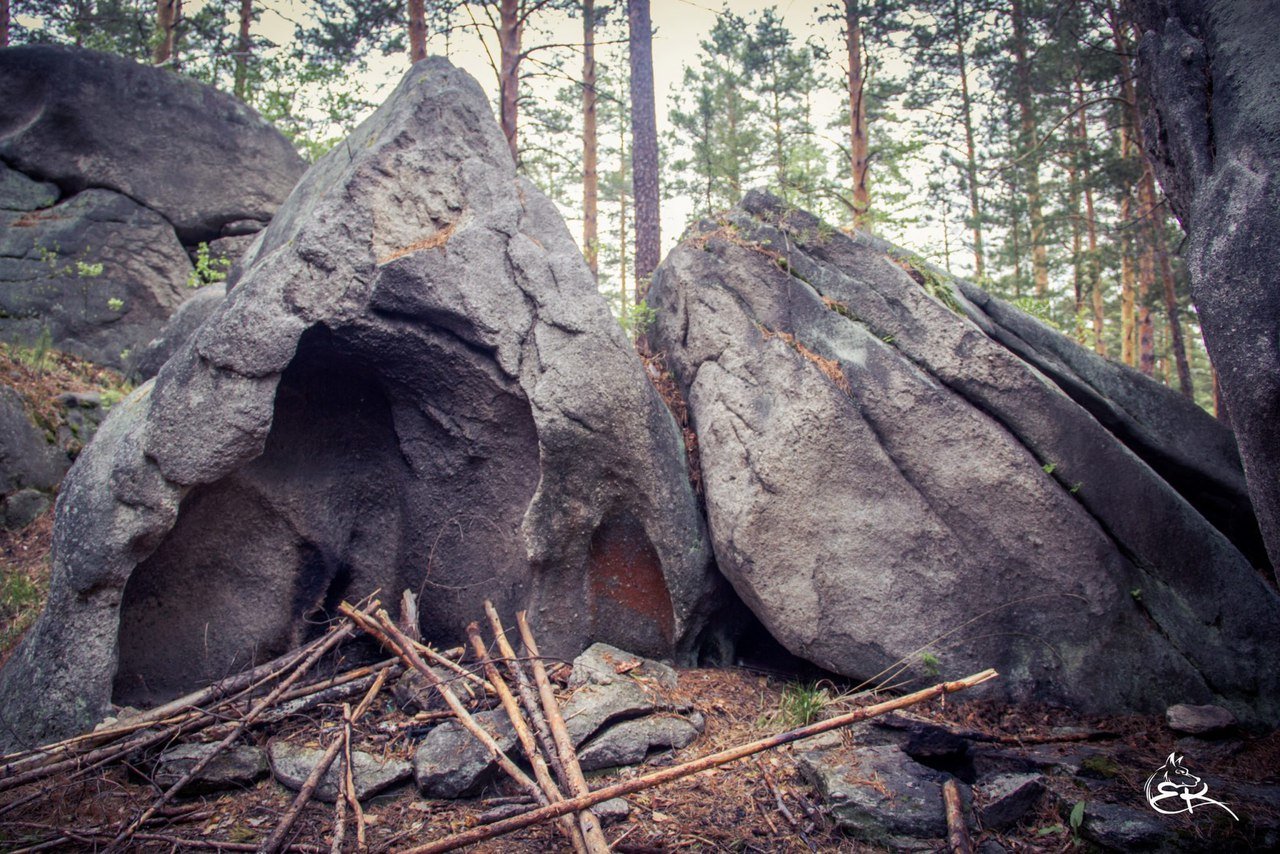 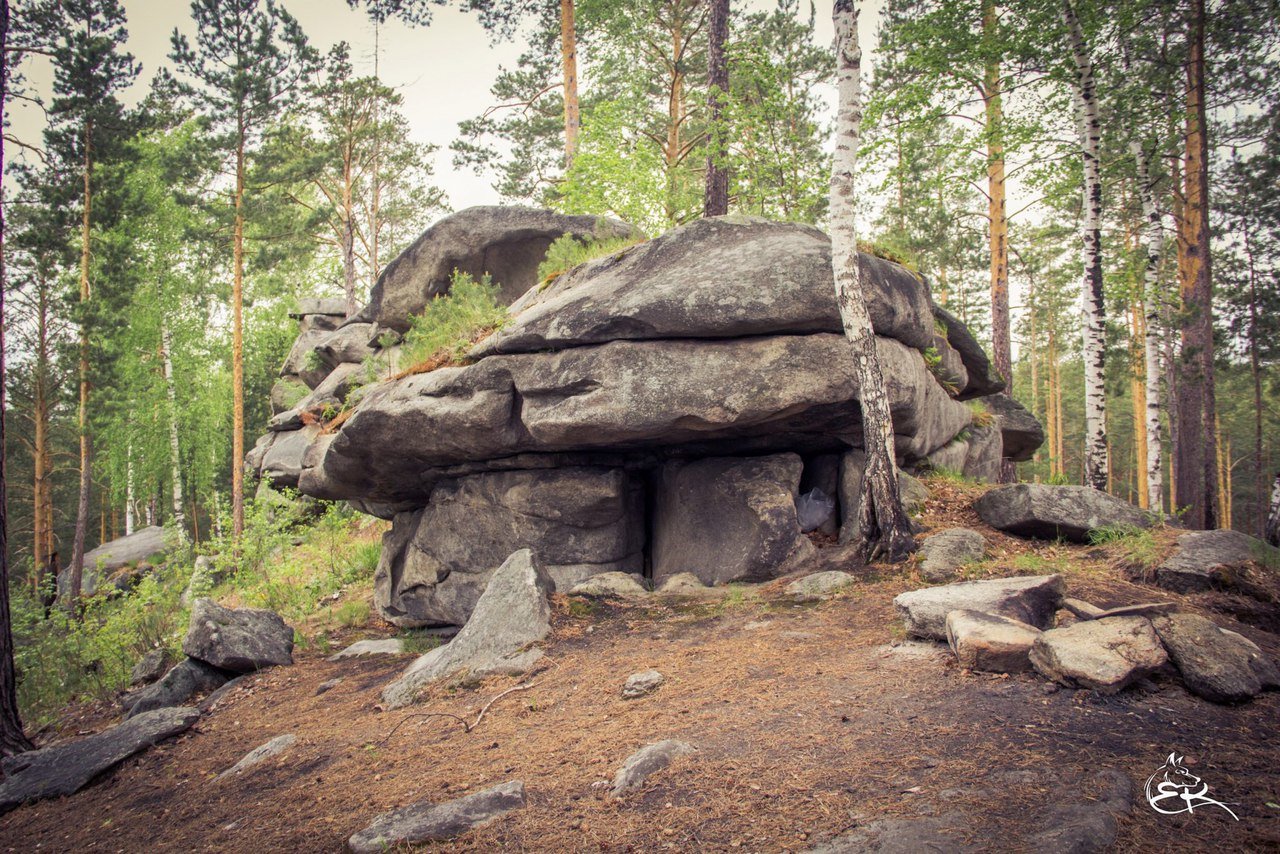