×
What are you looking for?
See all results
Crusader castles in An Nabī Şamwīl 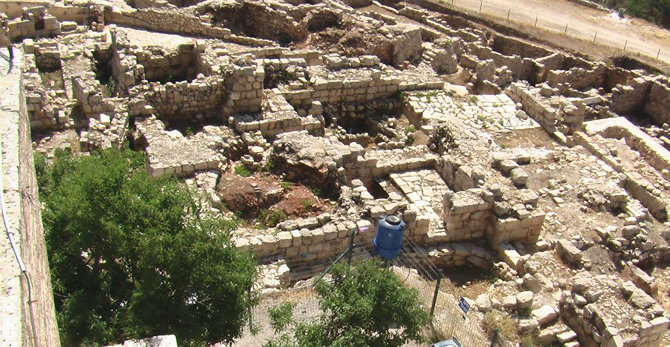 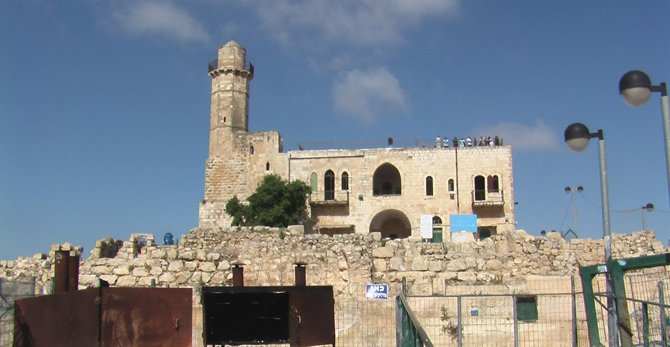 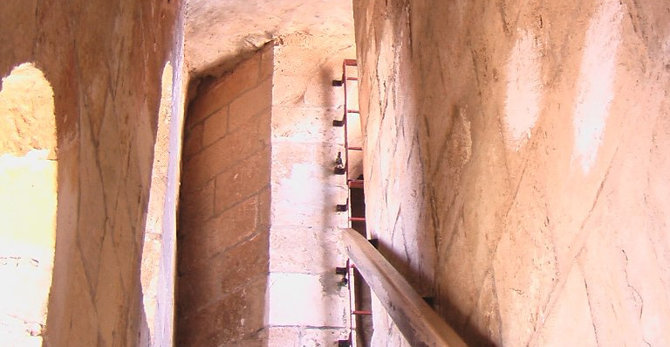 The Tomb of Samuel, (Arabic: نبي صموئيل‎, translit. Nebi Samwil Hebrew: קבר שמואל‎, translit. Kever Shmuel;), is the traditional burial site of the biblical Hebrew prophet Samuel, atop a steep hill at an elevation of 908 meters above sea level. It is situated to the north of the Jerusalem neighborhood of Ramot. On the site is a building containing a mosque built in the 18th century that was formerly a church. The tomb itself is located in an underground chamber where a small synagogue is located.

Yitzhak Magen conducted archaeological excavations from 1992-2003.. On the southeastern slope is a 4-acre (16,000 m2) urban settlement dating back to the 8th-7th centuries BCE, and remnants that Magen believed to be the Mizpah in Benjamin of the Book of Samuel. By contrast, Jeffrey Zorn concluded that there are no remains at the site, from the period in which the Samuel narratives are set, and it could therefore not be Mizpah. Magen's own conclusions have been criticised for stretching the evidence beyond the obvious implications, which he himself hints at:

A sixth-century Christian author identified the site as Samuel's burial place, and it has been traditionally been associated as such by Jews, Christians and Muslims. According to the Bible, however, the prophet is buried at his hometown, Ramah, to the east of the hill which is located near Geba. The 12th century Jewish traveler Benjamin of Tudela wrote that a church dedicated to St. Samuel of Shiloh had been built on the hill. This may refer to the abbey church of St. Samuel built by Premonstratensian canons and inhabited from 1141 to 1244.

Raymond of Aguilers, who wrote a chronicle of the First Crusade (1096-1099), relates that on the morning of June 7, 1099, the Crusaders reached the summit of Nebi Samuel, and when they saw the city of Jerusalem, which they had not yet seen, they fell to the ground and wept in joy; the Crusaders named the place "Mount of Joy", Mons Gaudi, for this reason. The Crusaders built a fortress on the spot, which was razed by the Mamelukes.

Some identify the location with the Biblical temple of Gibeon, though consensus among experts places it at the village of el-Jib.

Jews had begun efforts to found a village at the site in 1890, originally called Ramah after the biblical home of Samuel, and then referred to by the name of the group which had purchased the lands, Nahalat Yisrael. Over the next five years various attempts to actualise the plan had failed due to bureaucratic obstacles, but in 1895, 13 Yemenite Jewish families joined the group and succeeded in the endeavour, even engaging in agriculture there.

Nebi Samuel's strategic location made it the site of battles during the British conquest of Ottoman Palestine in 1917, and the village was badly damaged from artillery fire and abandoned. It was resettled in 1921, but various difficulties lead it to again disband after a number of years. The mosque built in 1730 was damaged in the battle between the British and the Turks in 1917. It was restored in World War I.

The location was again significant in the 1948 Arab-Israeli War, and the 1967 Six-Day War, and was used by artillery of the Jordanian Arab Legion to bombard Jewish Jerusalem, in addition to being a base for attacks on Jewish traffic during the 1948 Siege of Jerusalem.

Nebi Samuel and the surrounding archeological excavations are now part of a National Park. An Arab village of 20 families is located on the hilltop.

Both Jewish and Muslim prayers are held at the tomb. Many religious Jews visit the tomb on the 28th of Iyar, the anniversary of Samuel the Prophet's death.

Tips & Hints
Arrange By:
Popular first New first
There are no tips nor hints for Tomb of Samuel yet. Maybe be you will be the first one to post useful information for fellow travellers? :)

The Royal Palace at Tell el-ful stands near Beit Hanina, atop a hill

Add to wishlist
I've been here
Visited
Shrine of the Book

The Museum of Underground Prisoners is a museum in Jerusalem, Israel,

The Crusader fortress of Belvoir, located on a hill of the Naphtali 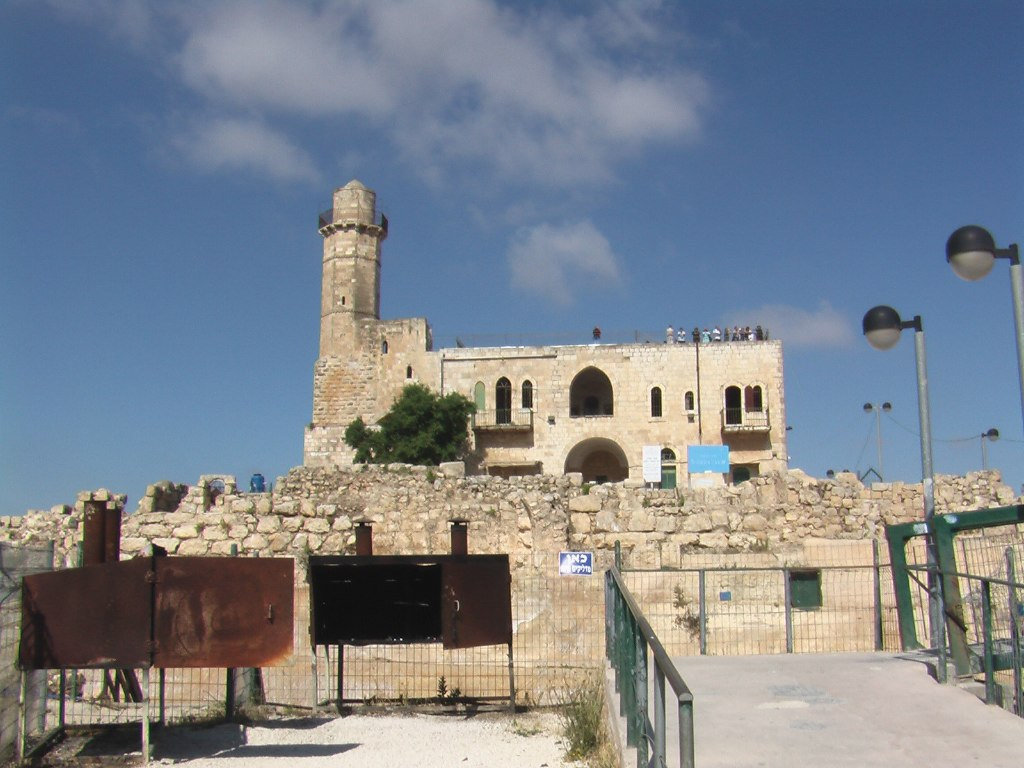 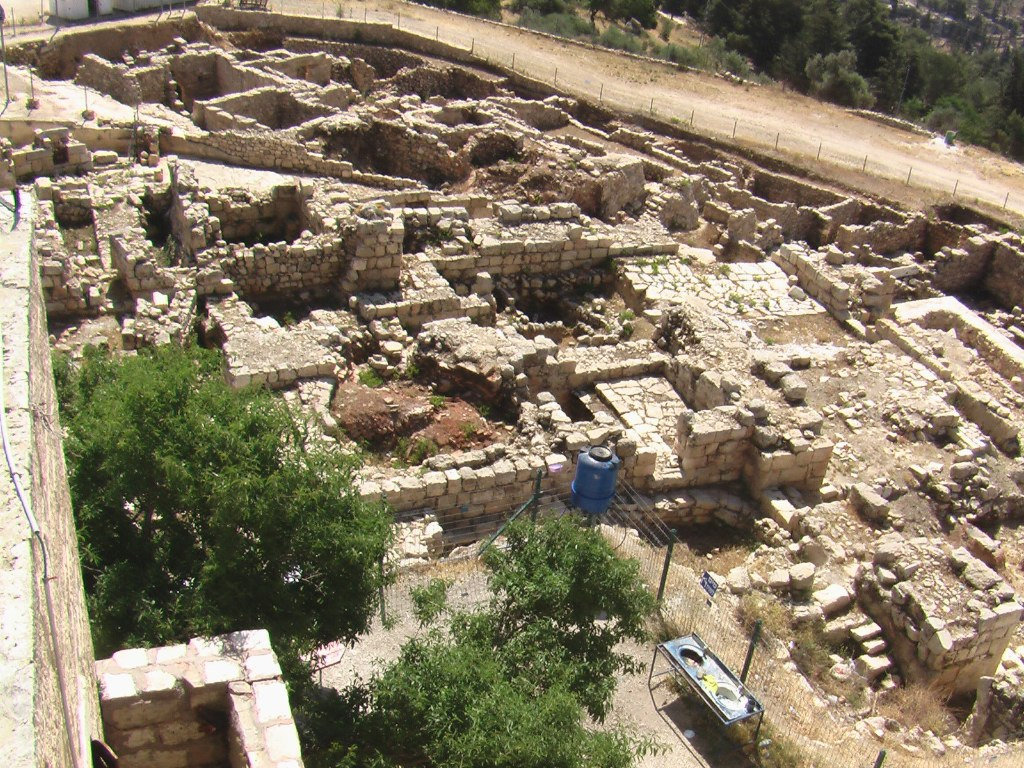 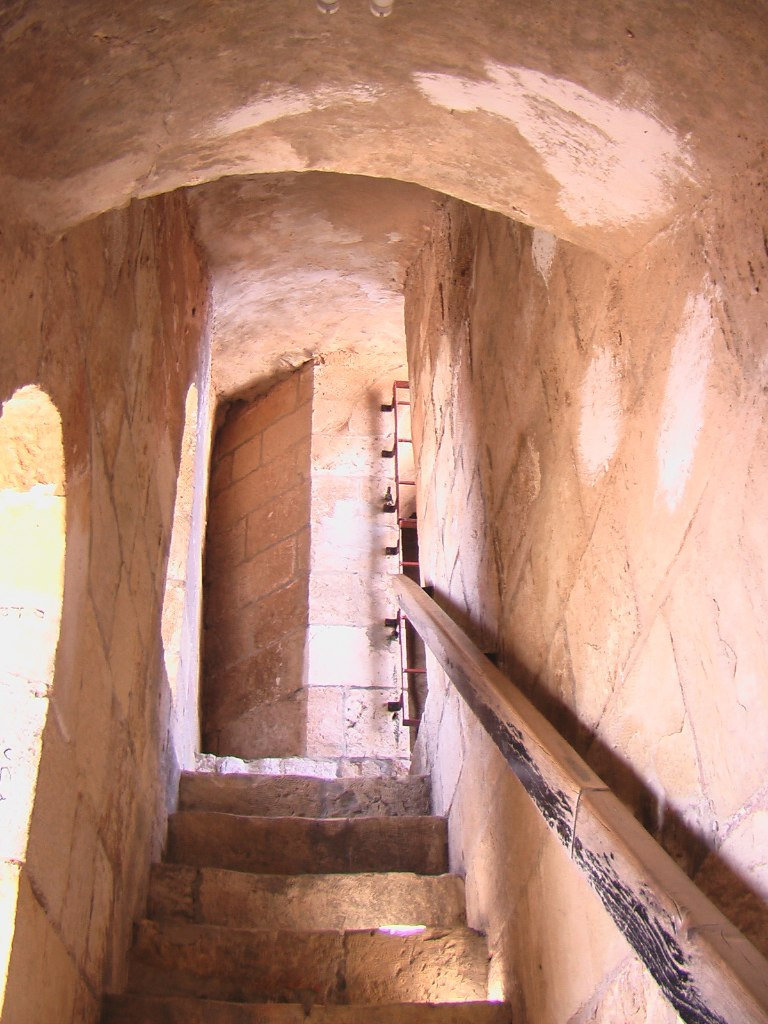 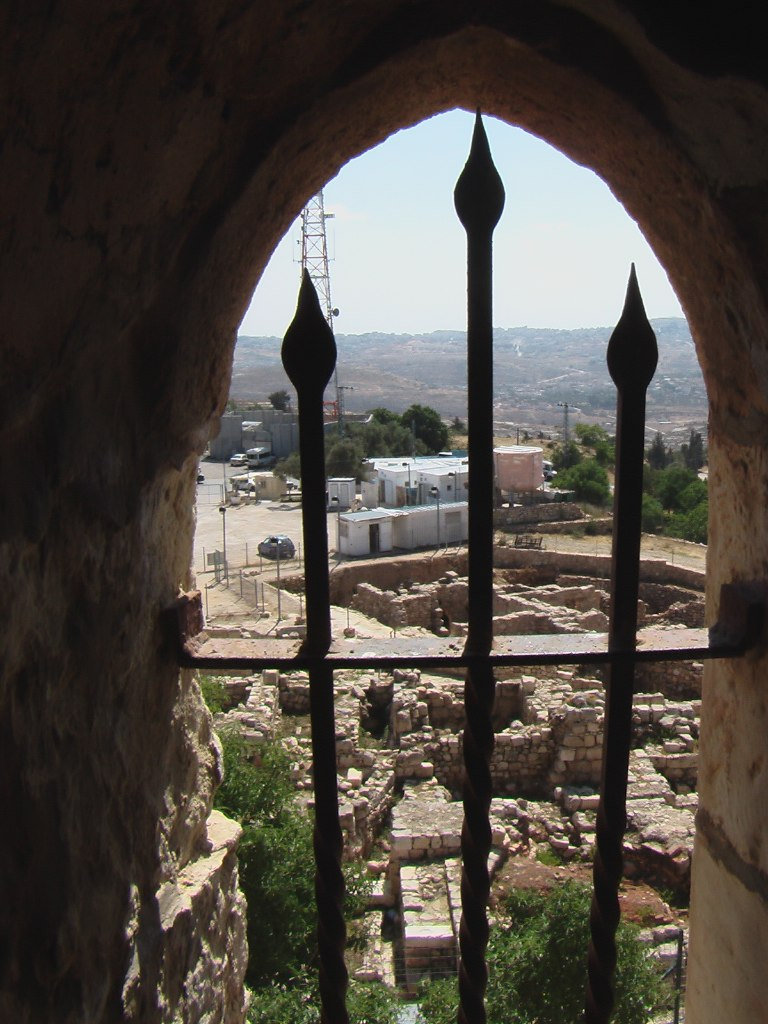 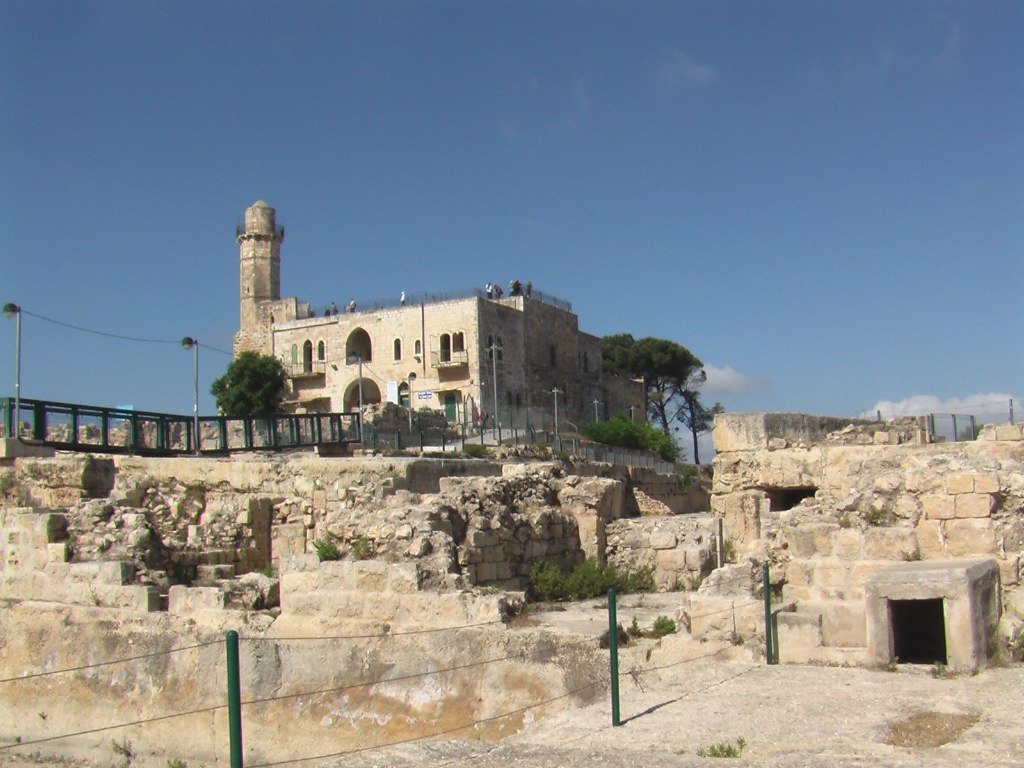 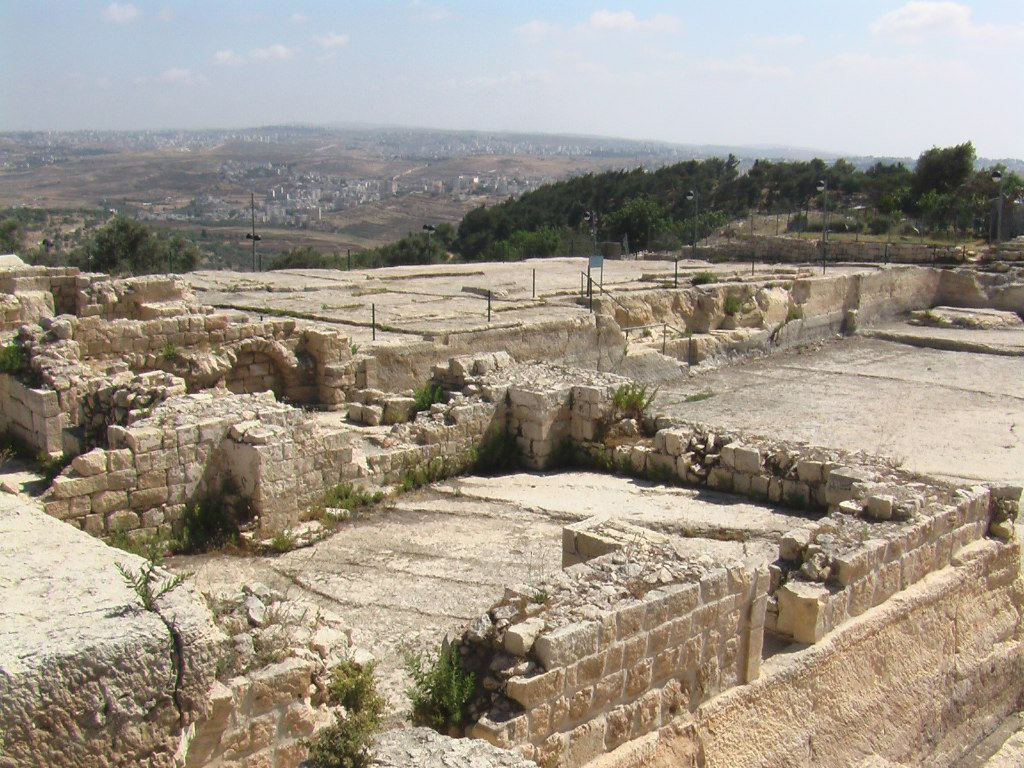