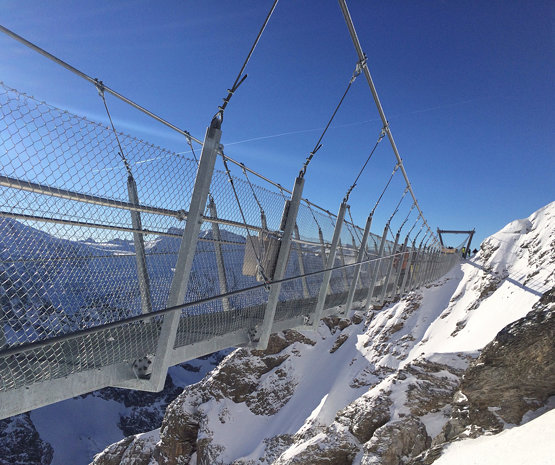 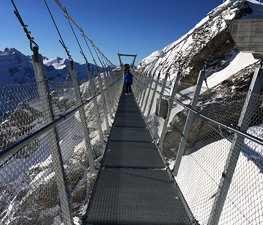 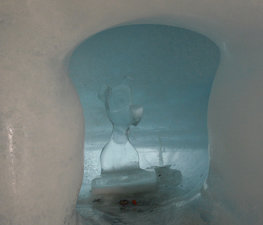 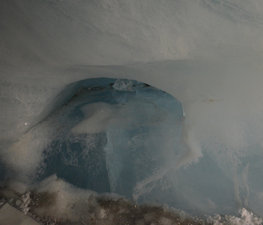 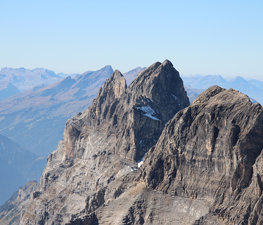 The Titlis Cliff Walk is a pedestrian bridge along the cliff of Mount Titlis in the Swiss Alps. Built at around Шаблон:Convert above sea level, it is believed to be the highest elevation suspension bridge in Europe. It broke the record held by Salbit Bridge, also located in Switzerland. The bridge spans a distance of around Шаблон:Convert but is just Шаблон:Convert wide.

The project was designed as a celebration of the 100th anniversary of the opening of the Engelberg–Gerschnialp cable car in January 1913. It was officially opened on 7 December 2012 during a snow storm, leaving dignitaries from 15 countries unable to see more than just a few feet; the public opening occurred a day later. On a clear day, those on the bridge are able to see the glacier Шаблон:Convert below them along with the Uri Alps and parts of Italy.

Constructed over a period of five months, the bridge was built when weather conditions permitted. It was designed to withstand winds that reach over Шаблон:Convert as well as significant snowfall, with a spokesman for Titlis Engelberg ski resort explaining that it can cope with around Шаблон:Convert of snow. Much of the material used in construction was transported on cable cars, with larger sections being delivered by helicopter.

At a cost of around £1 million, it is hoped that the bridge will become a significant tourist attraction, particularly during the warmer months. In the first two weeks of it being opened, around 500 visitors crossed the bridge. Media reports called it the "world's scariest bridge" and Switzerland Tourism called it "a high-adrenaline kind of new adventure". The ski resort spokesman claims that the bridge is "100 percent safe" and explains that it is "really impossible to fall from the bridge".

The Stein Glacier (German: Steingletscher) is a 4 km long glacier

Arnisee is a lake in the Canton of Uri, Switzerland. The reservoir can

The Aar Gorge (Deutsch. Aareschlucht) is a section of the river Aar

Attinghausen Castle is a ruined medieval castle in the municipality of

The Teufelsbrücke ('Devil's Bridge') is a bridge over the Schöllenen G

Hospental Castle or Langobarden Tower is a ruined medieval castle in

Hohe Wand (Skywalk) is a tourist attraction, one of the Scenic 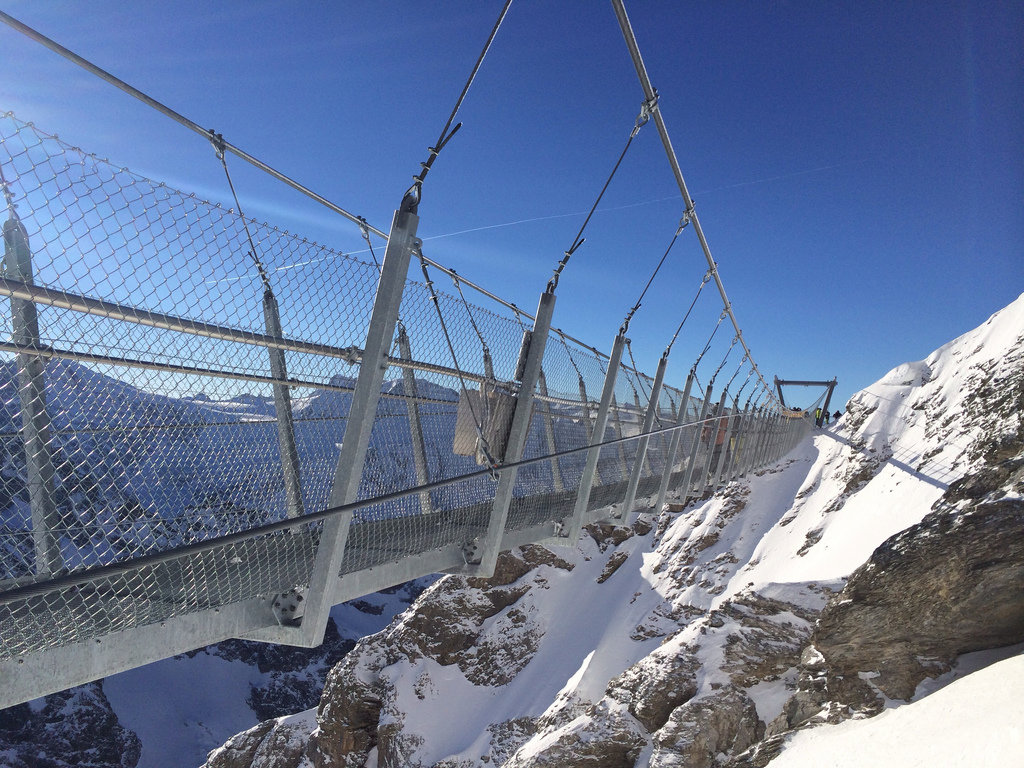 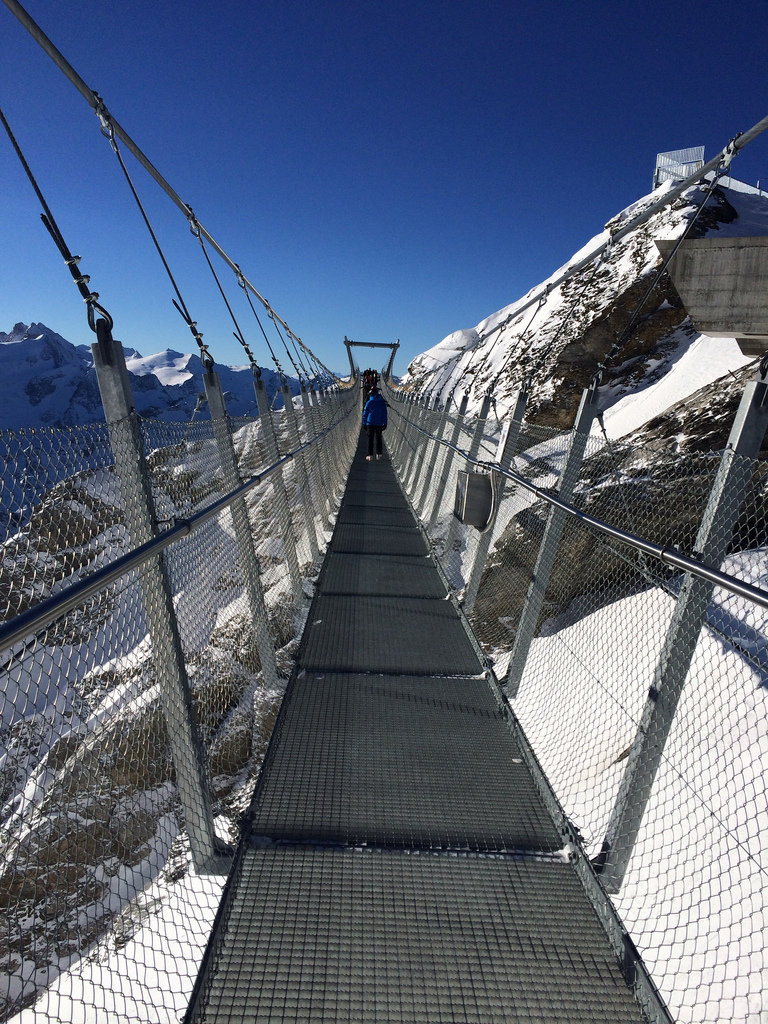 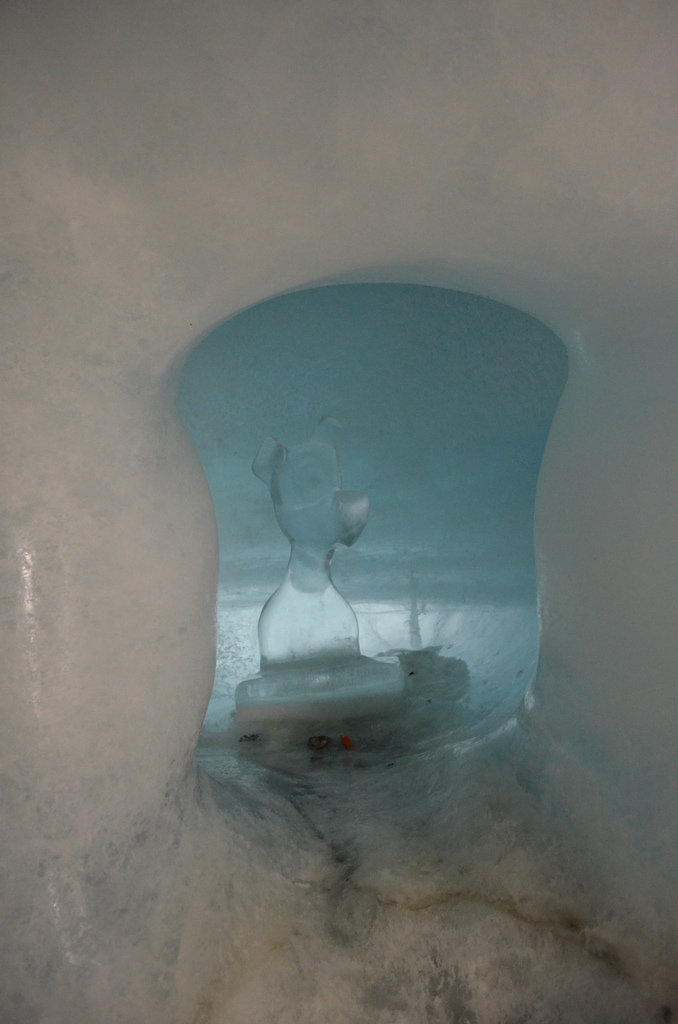 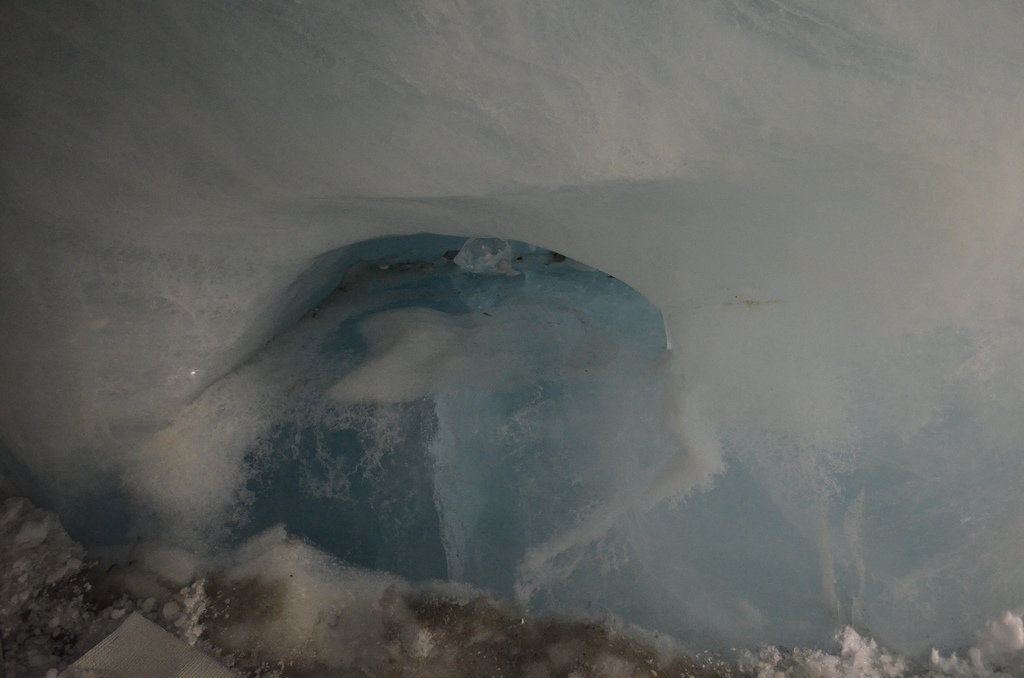 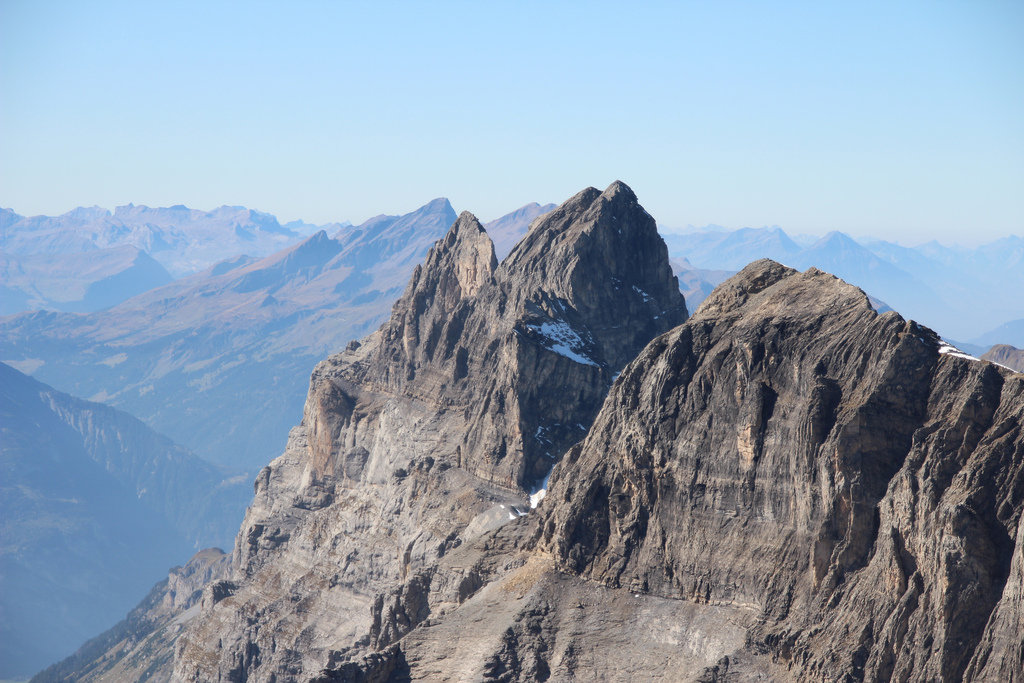 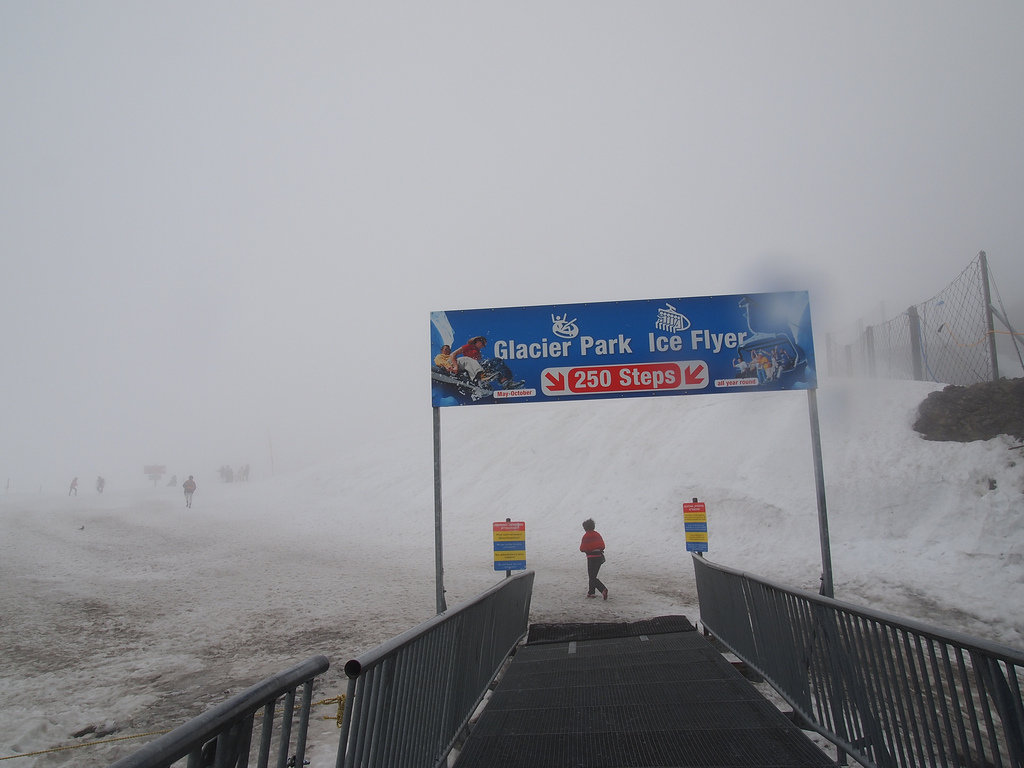 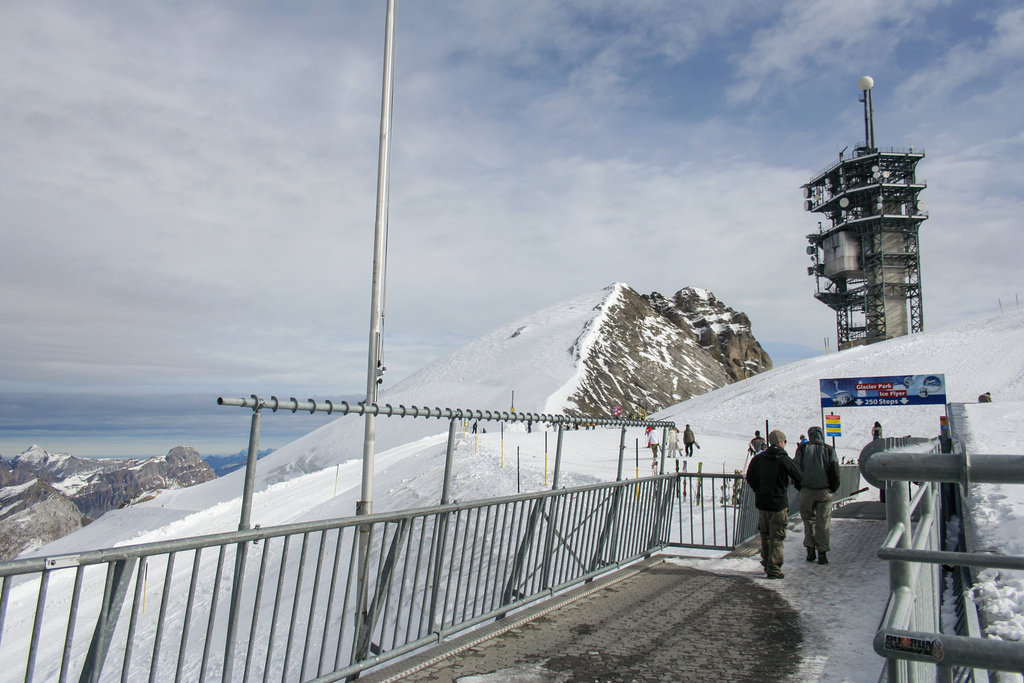 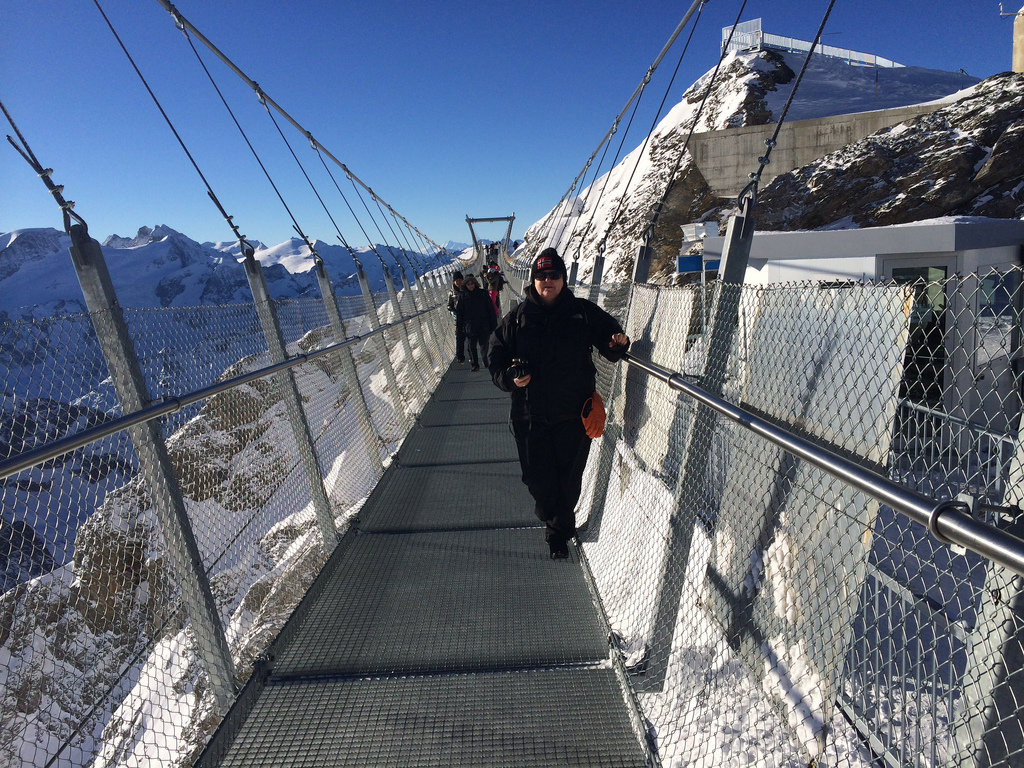 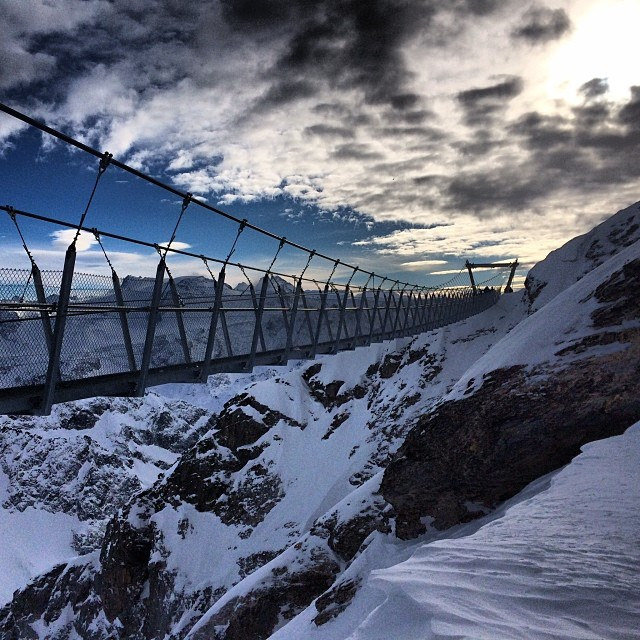 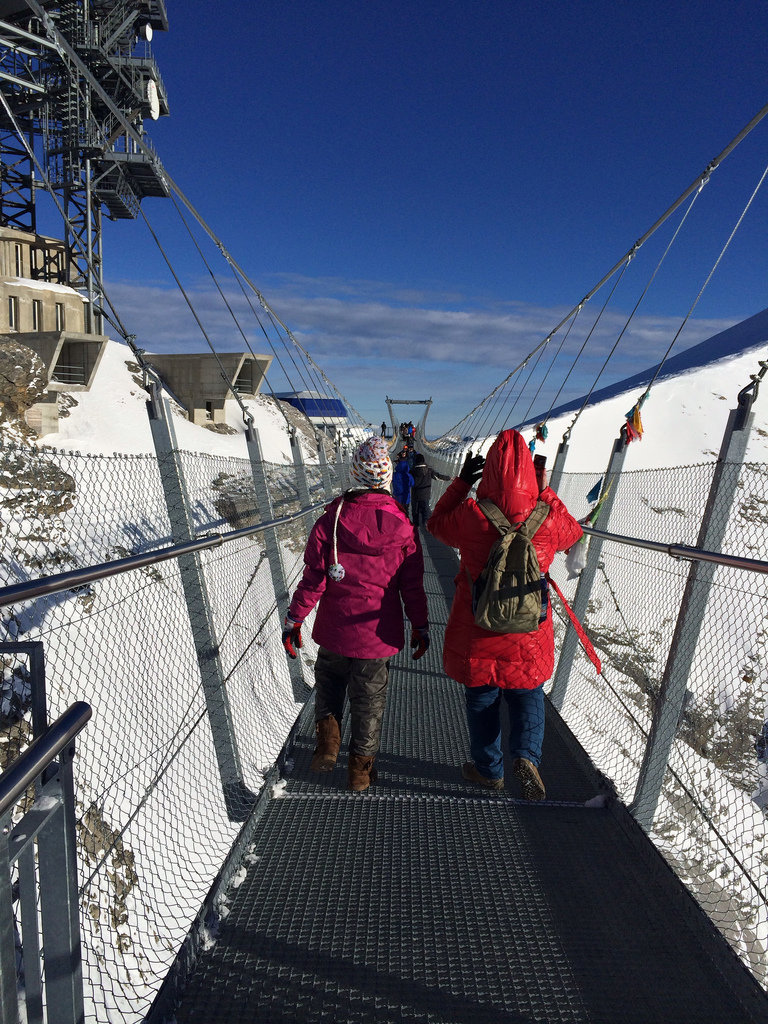