×
What are you looking for?
See all results
World Heritage Sites in Swanage 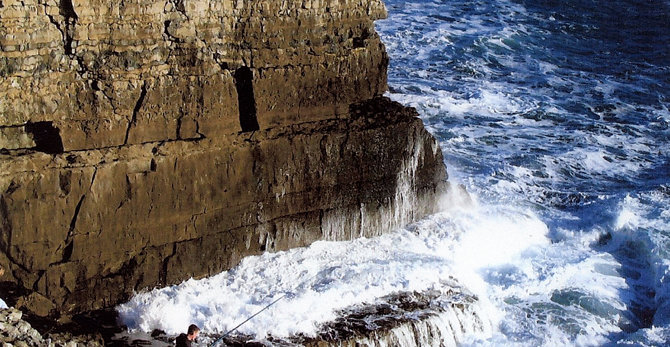 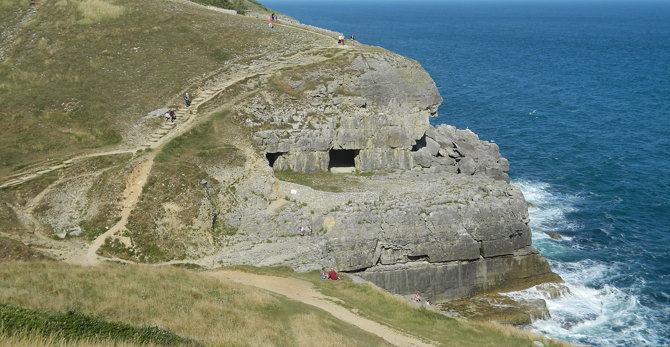 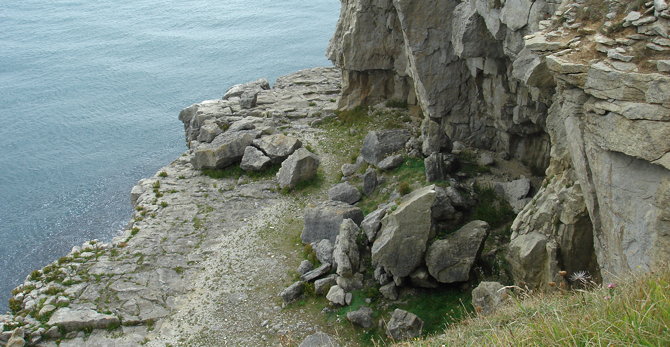 View all photos
I've been here
I Want to visit
Get directions
585 people have been here
5.2/10
Translate
Deutsch English Google Translate

Tilly Whim is probably an anglicised version of the gaelic "Tulach Uamh" roughly translated as knoll cave. Or the name may have been derived from a former quarryman, called "Tilly", and the type of primitive wooden crane used at the time, known as a "Whim".

Tilly Whim Caves were limestone quarries that were worked predominantly during the eighteenth century. Purbeck Stone, a valuable type of Limestone, was extracted from the Tilly Whim caves. Using only metal punches, wedges and hammers to split the rock into workable blocks, the quarrymen mined the stone horizontally out of the cliff face. The quarrymen were also skilled stonemasons. They worked most of the stone within the quarry, either to building blocks or into finished items, for example as troughs or sinks. Using a "whim", a special type of wooden crane, the finished stonework was lowered from the quarry ledges to the boats below. The boats either shipped the stone directly to the stone yards on Swanage Quay or transferred them to a large sailing ketches anchored offshore.

Purbeck stone was used extensively during the Napoleonic wars for building fortifications along the entire South coastof England. As the war ended, however, the demand for stone slumped and the quarries were closed. The caves have not been quarried since 1810. In 1887 George Burt opened Tilly Whim caves as a tourist attraction for his Durlston estate. In 1976 the caves were closed to the public completely, due to rock fall, the case were classed as too dangerous.

Today the caves are an undisturbed roost for bats. The cliffs and ledges are nesting grounds for seabirds. The area surrounding Tilly Whim is also a look out point for marine life, including grey seals and dolphins. However, the area is still popular with fishermen and "tombstoners", and are considered a very notable feature along the Isle of Purbeck coast. Durlston Country Park and Tilly Whim caves are part of the Jurassic Coast.

The Jurassic Coast stretches over a distance of 153 kilometres (95 mi), from Orcombe Point near Exmouth, in the west, to Old Harry Rocks on the Isle of Purbeck, in the east. The coastal exposures along the coastline provide a continuous sequence of Triassic, Jurassic and Cretaceous rock formations spanning approximately 185 million years of the Earths history. The localities along the Jurassic Coast includes a large range of important fossil zones.

Tips & Hints
Arrange By:
Popular first New first
There are no tips nor hints for Tilly Whim Caves yet. Maybe be you will be the first one to post useful information for fellow travellers? :)

The Anvil Point Lighthouse is a lighthouse located near Swanage in

Add to wishlist
I've been here
Visited
The Pinnacles (Dorset)

The Pinnacles are two chalk formations, including a stack and a stump,

Old Harry Rocks are three chalk formations, including a stack and a

Blue Pool is a flooded, disused clay pit where Purbeck Ball Clay was 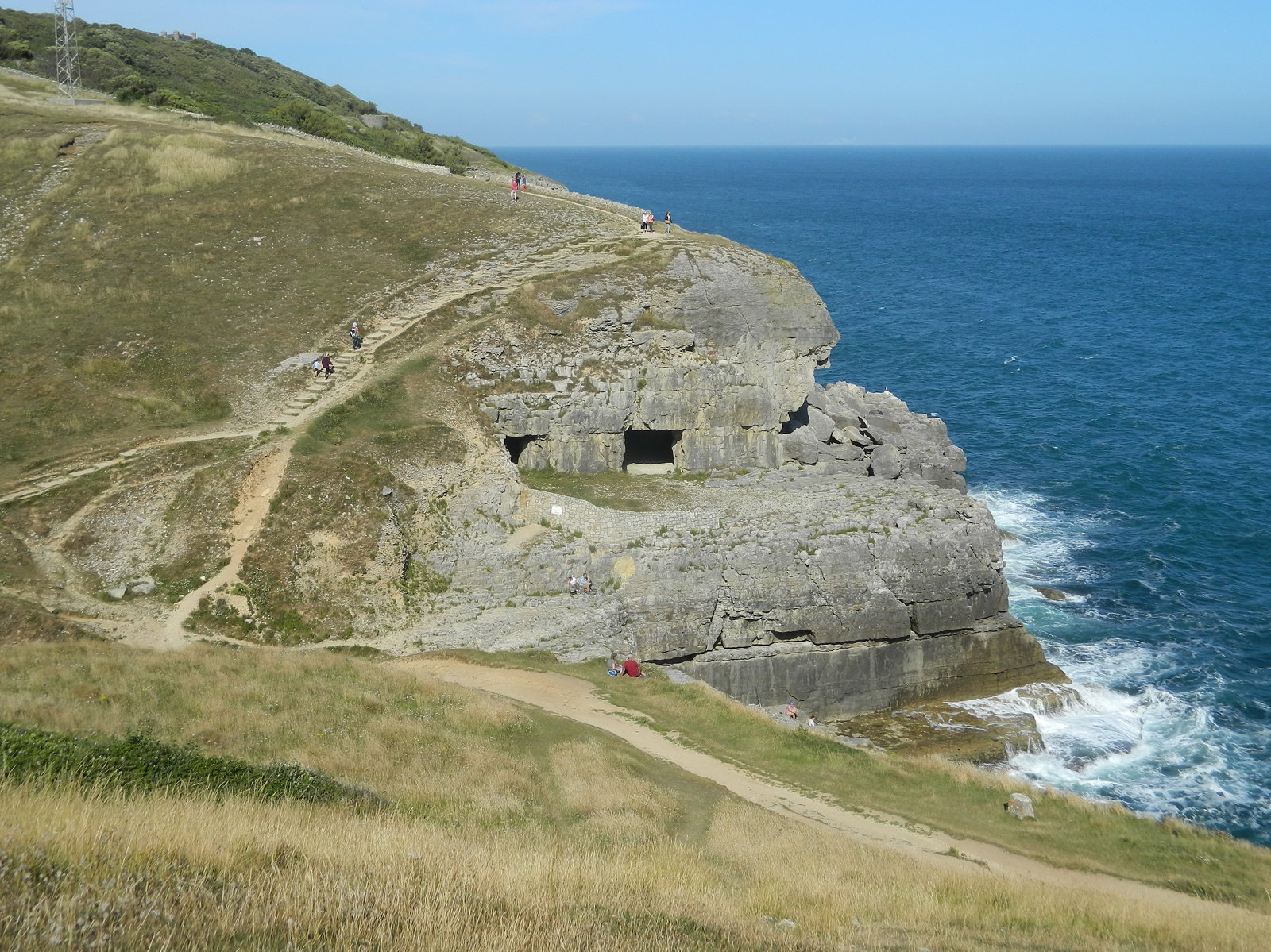 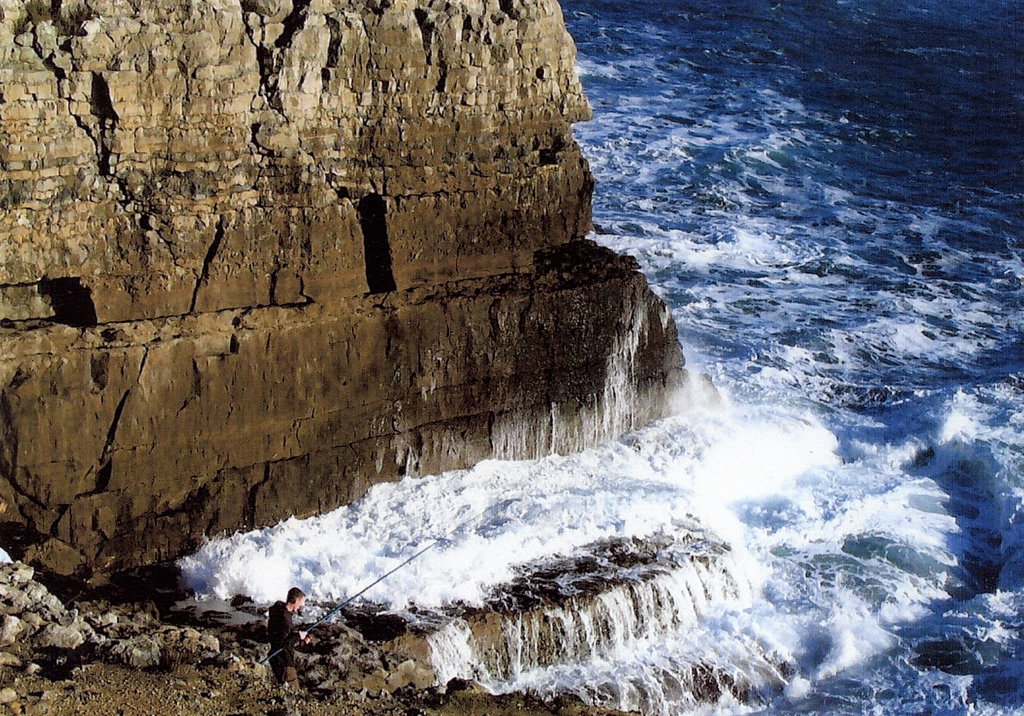 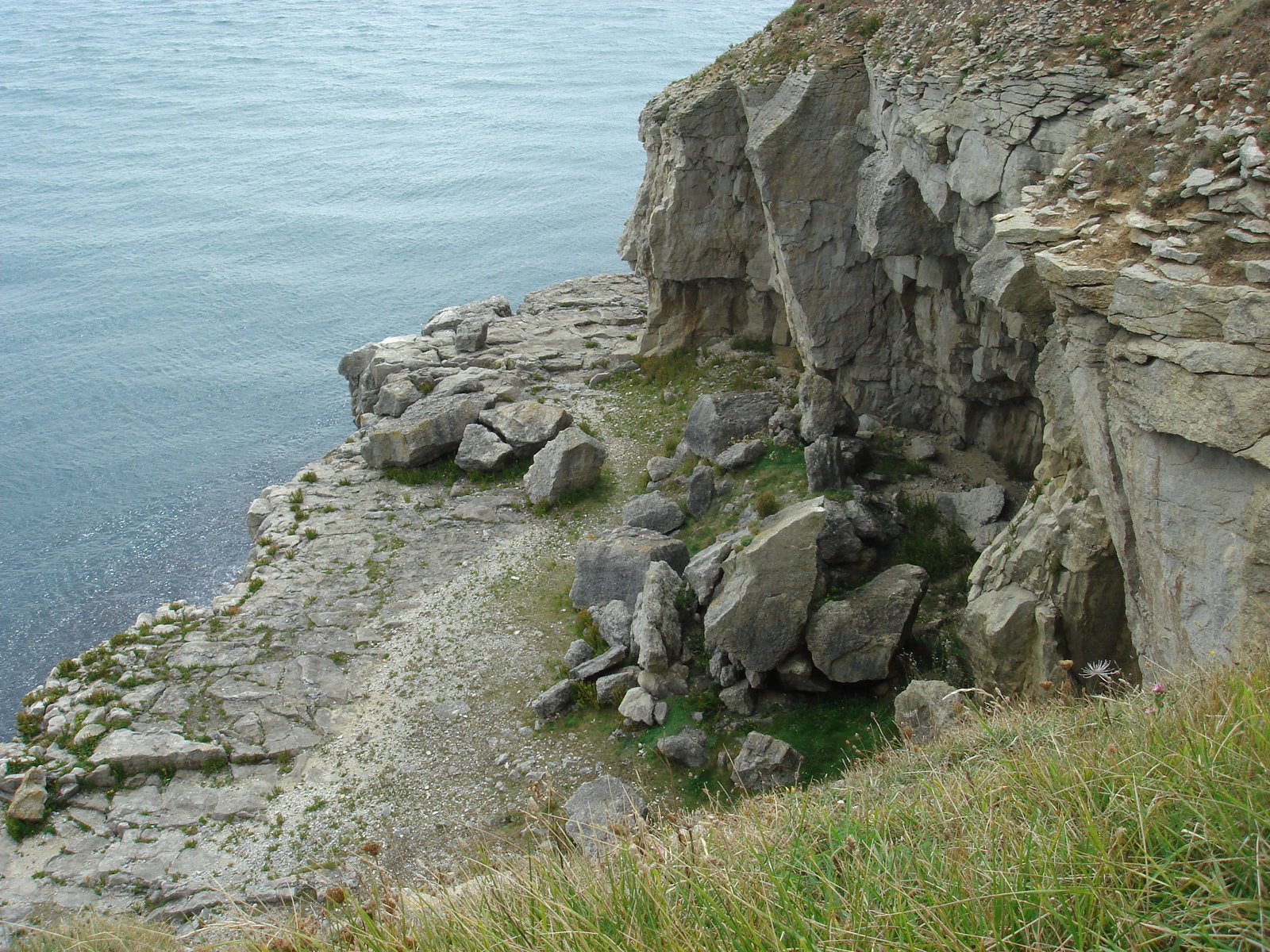 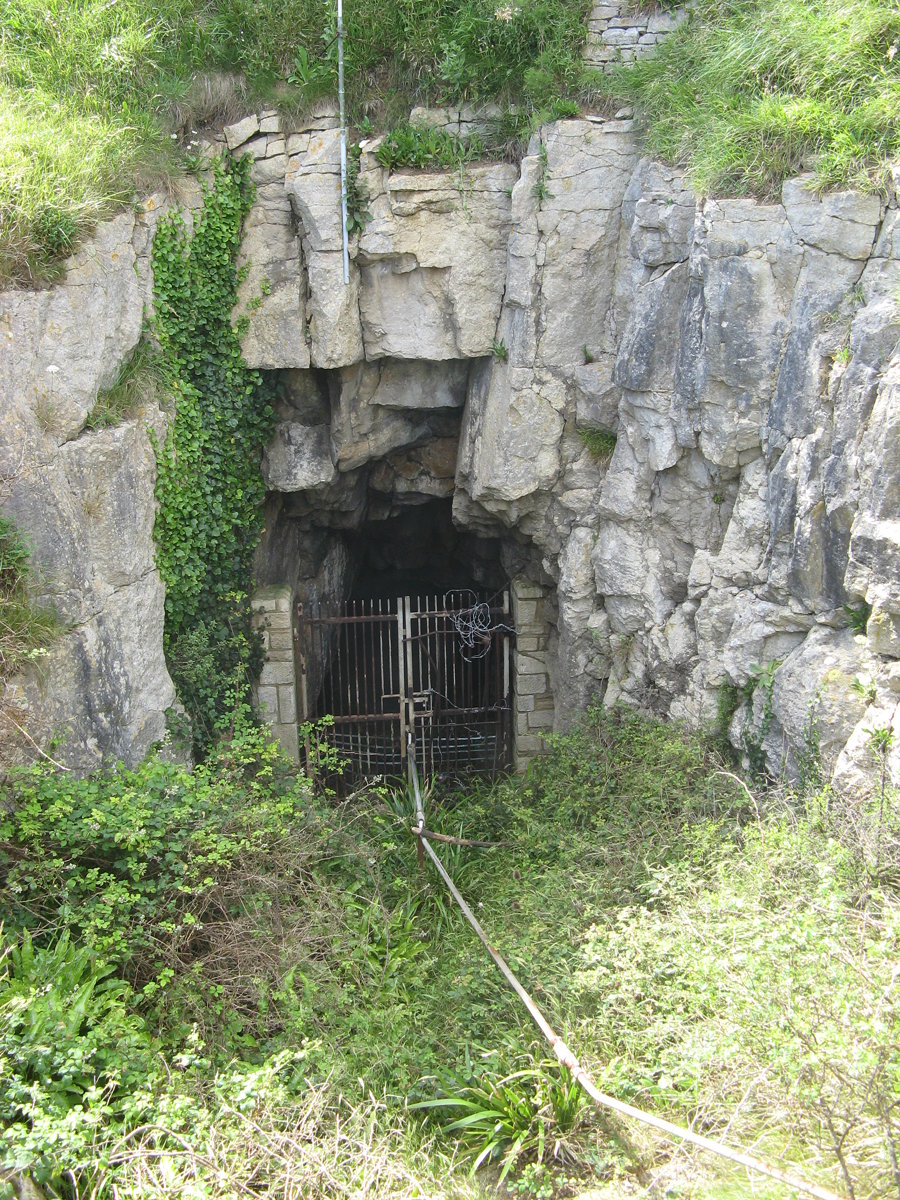 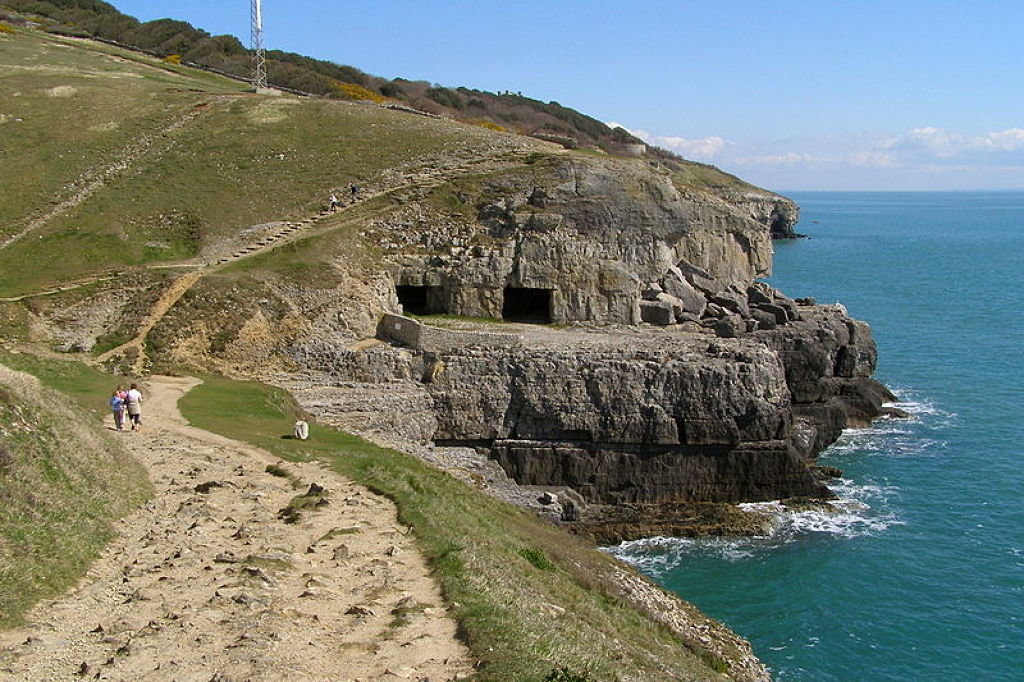 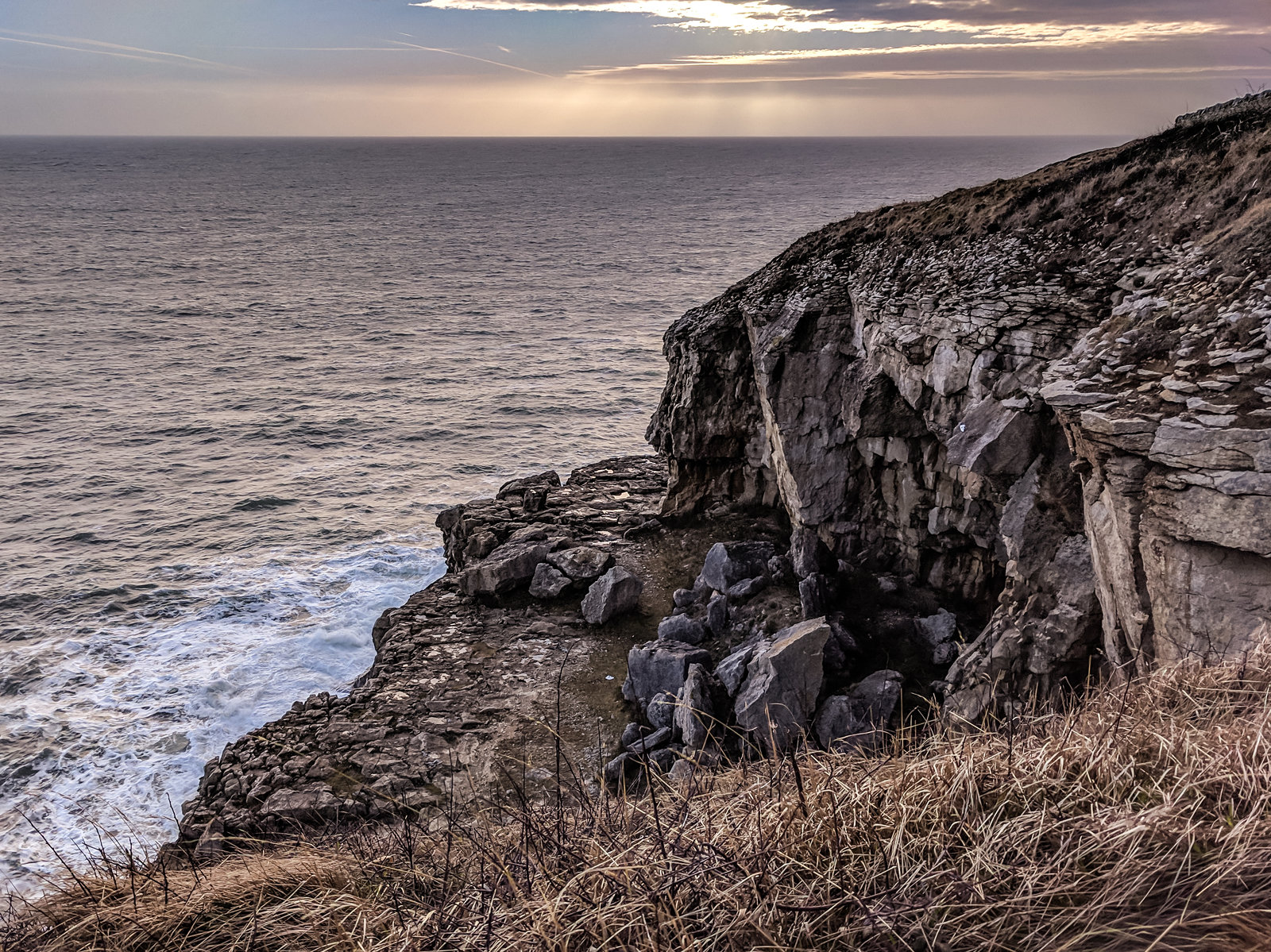 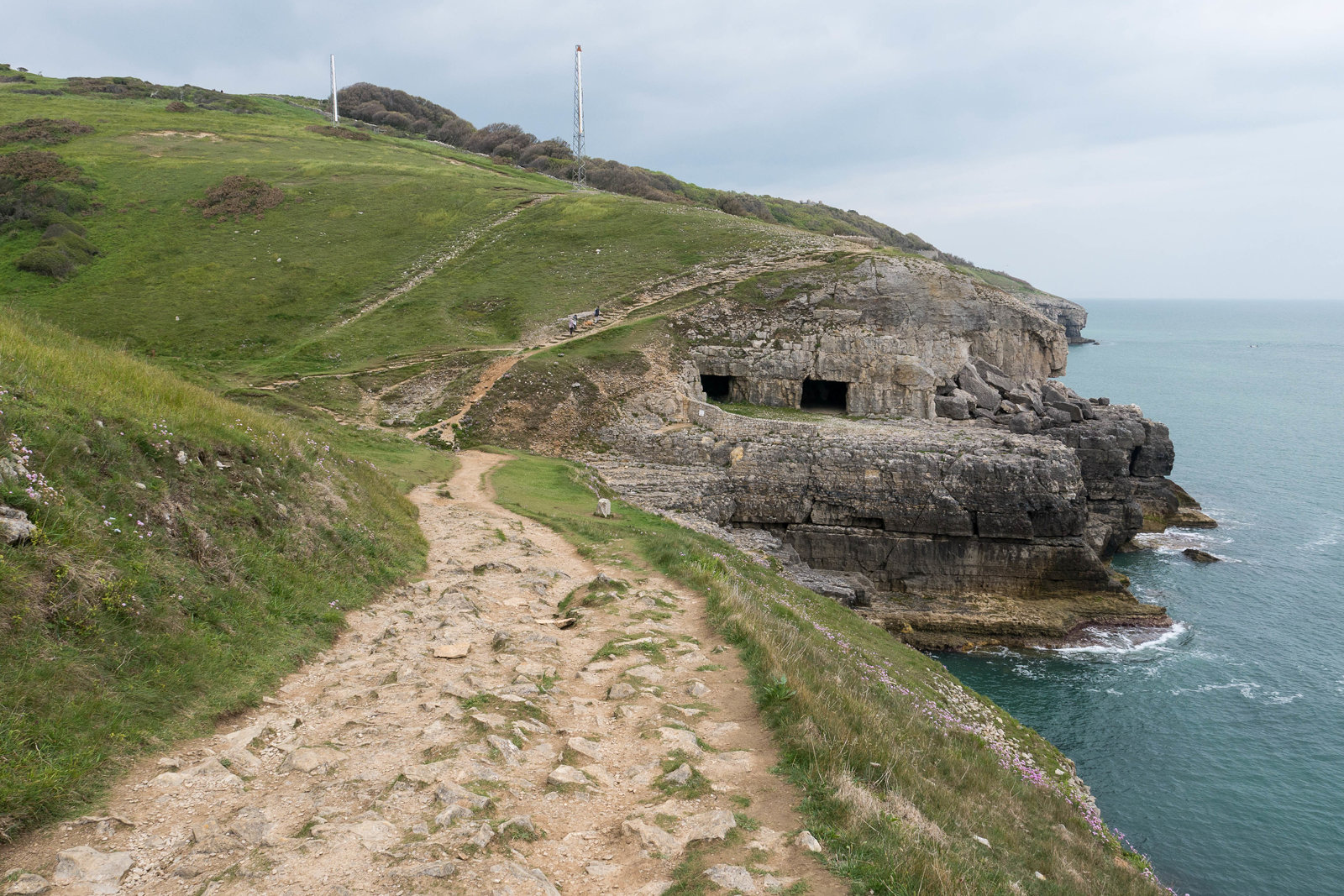 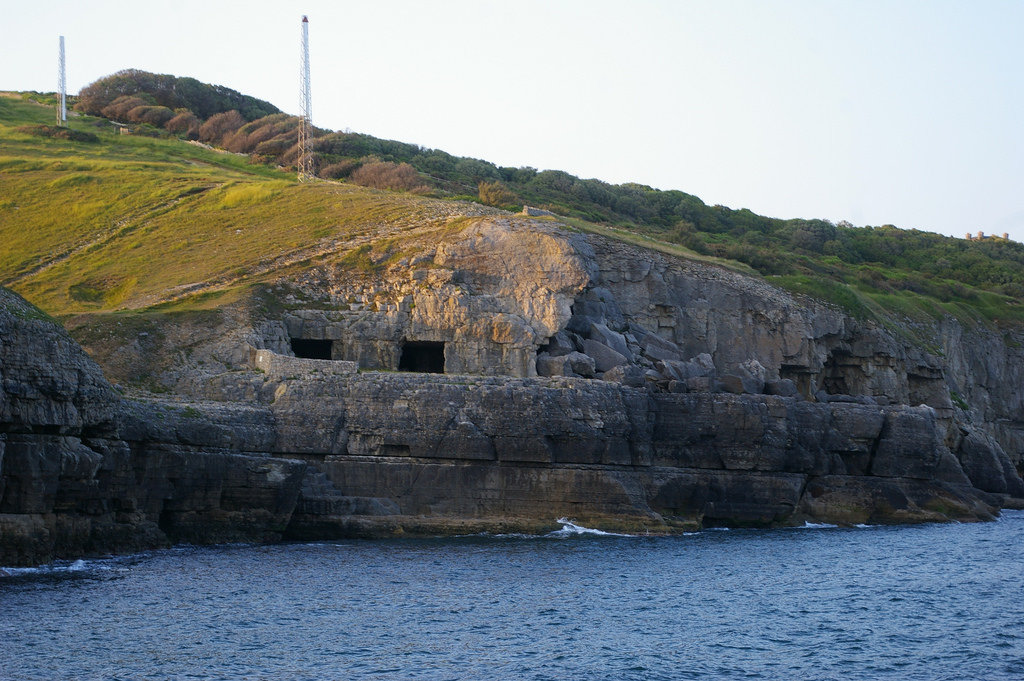 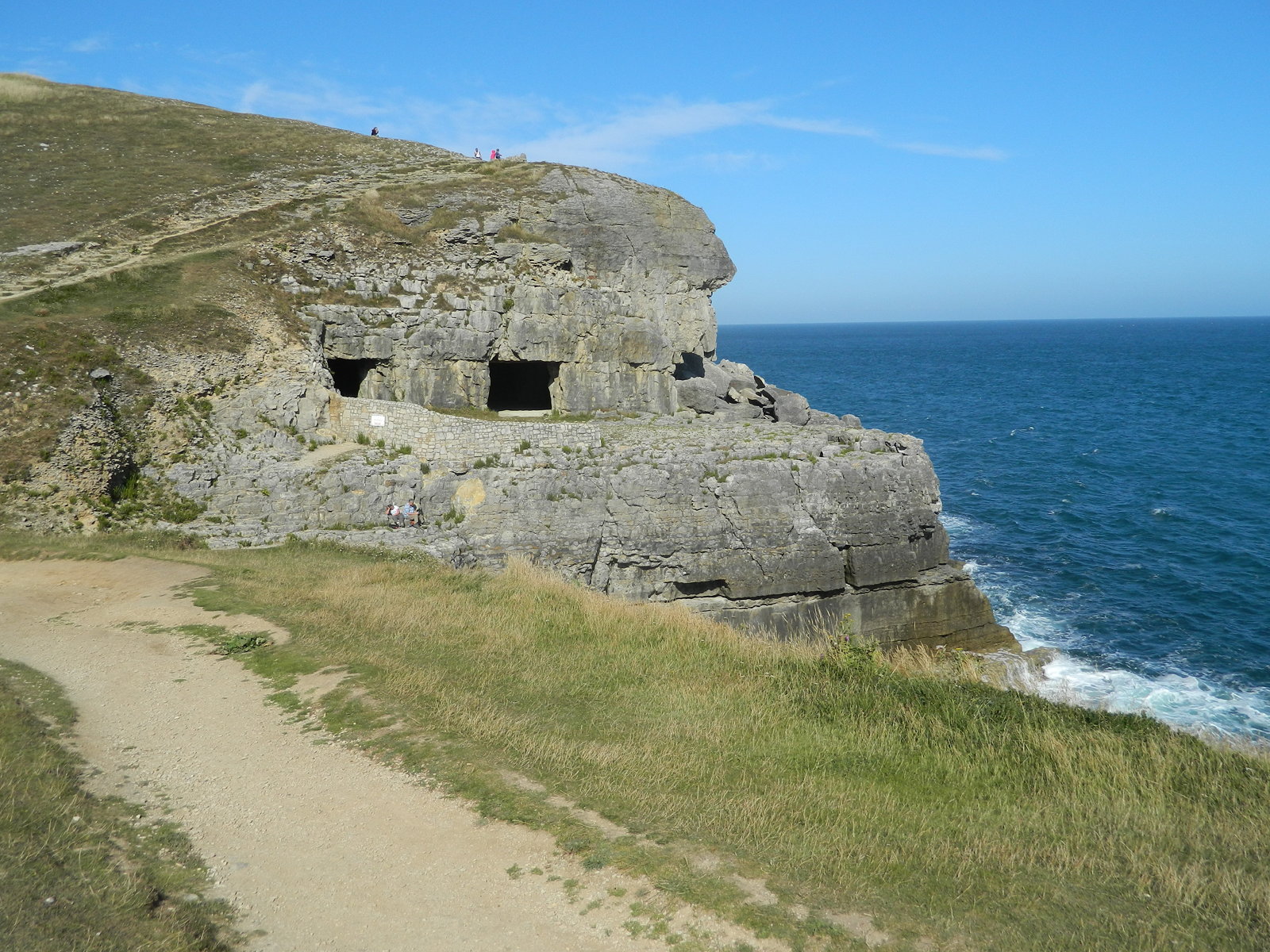 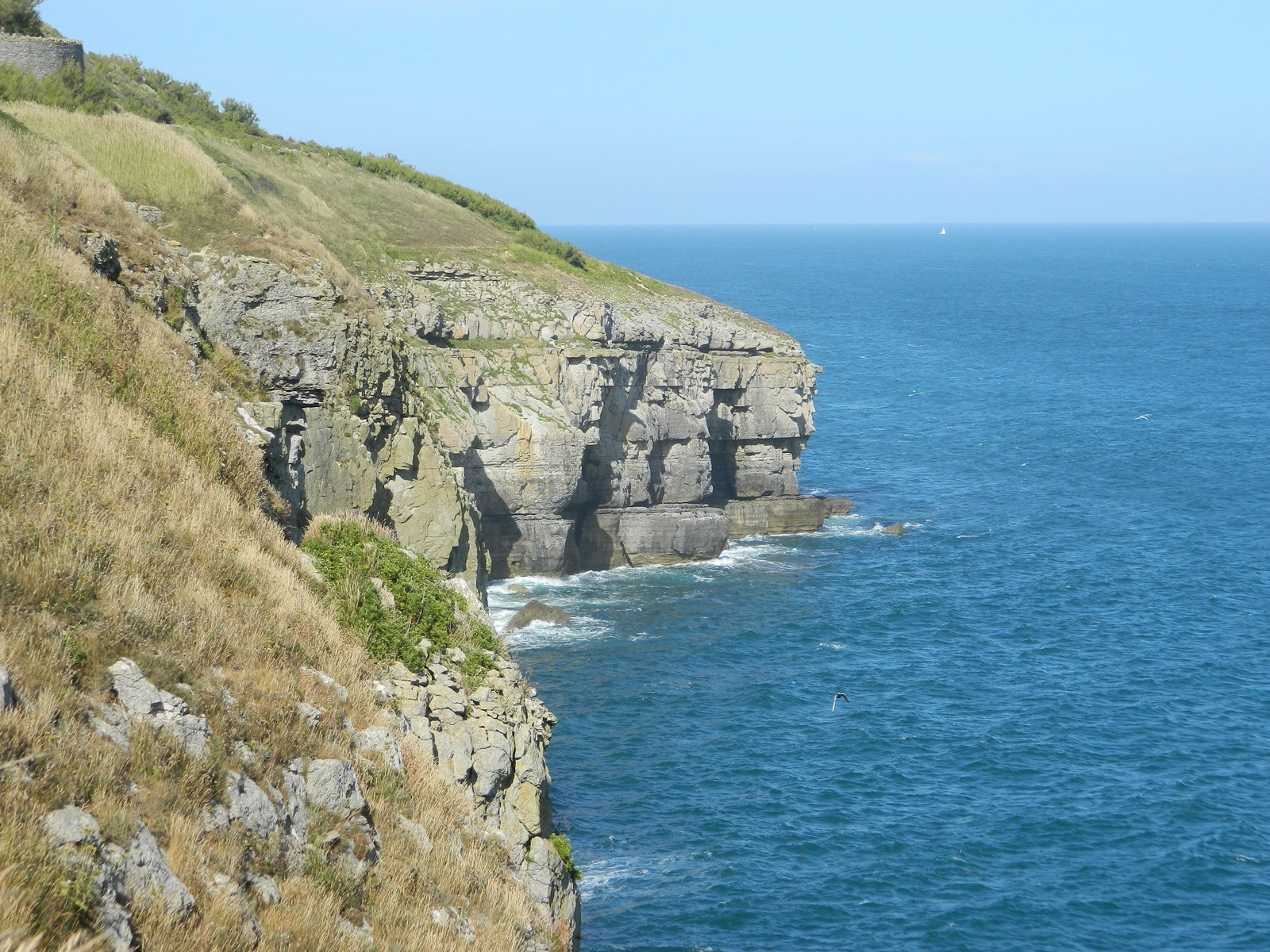 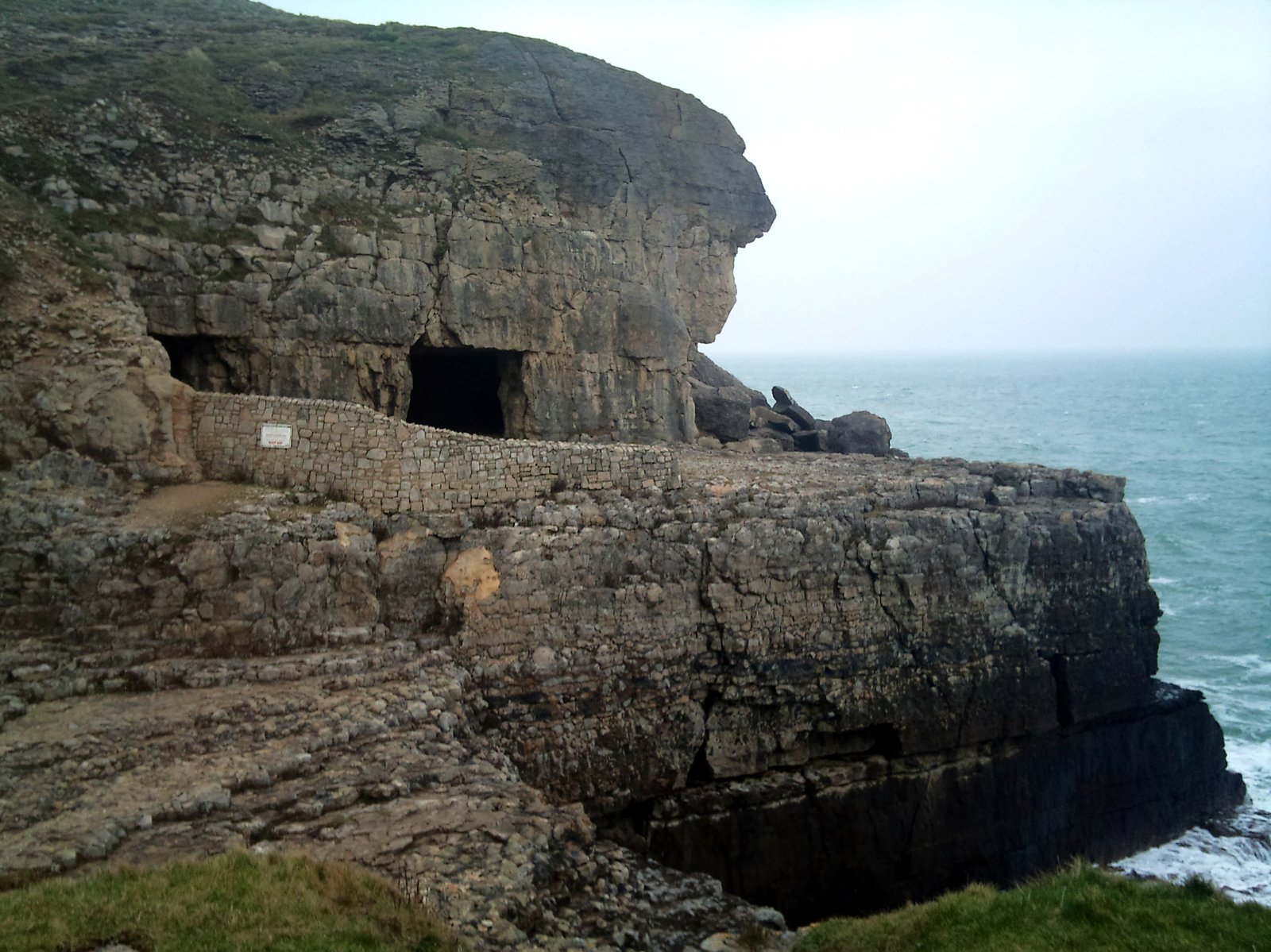 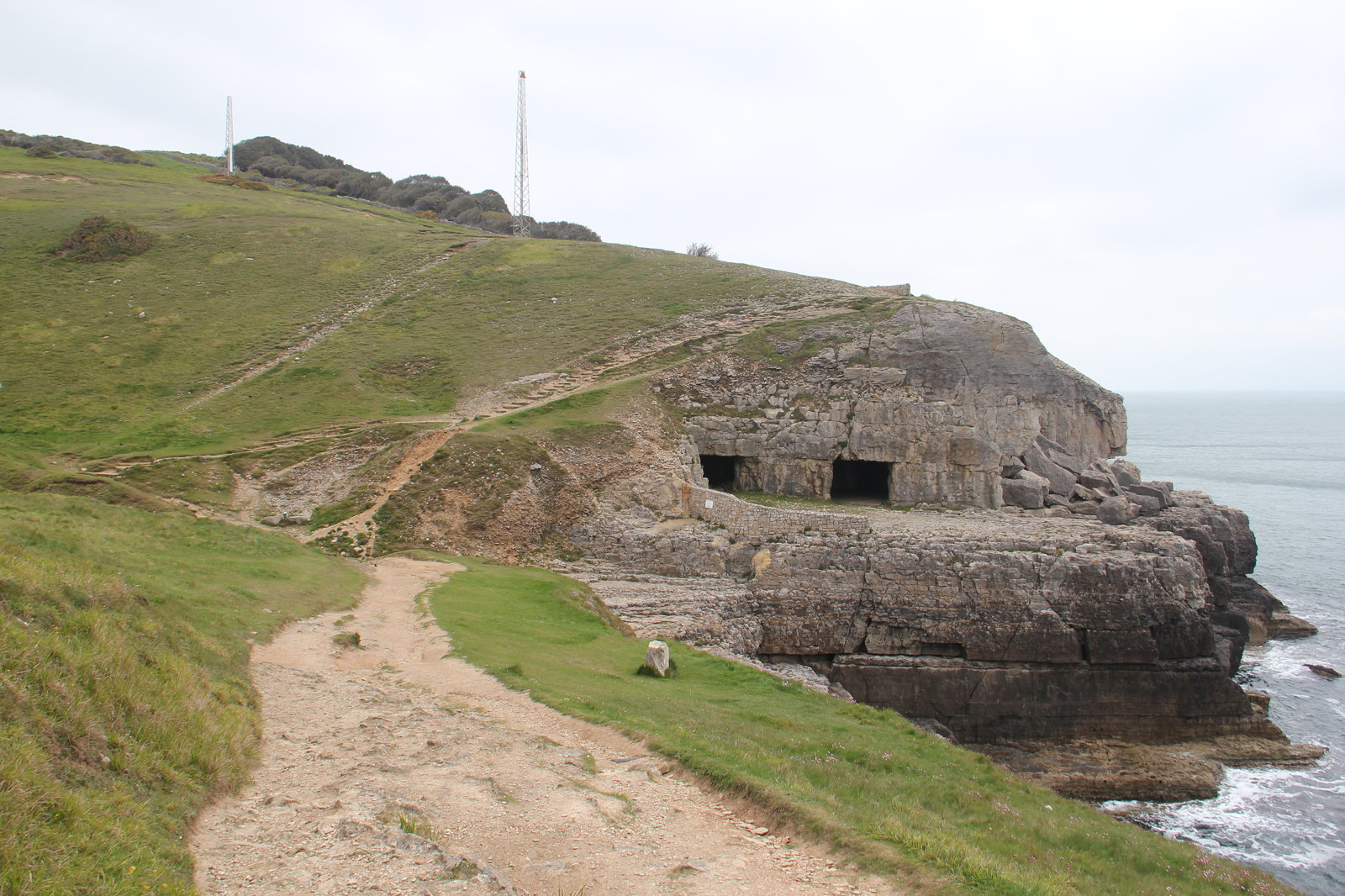 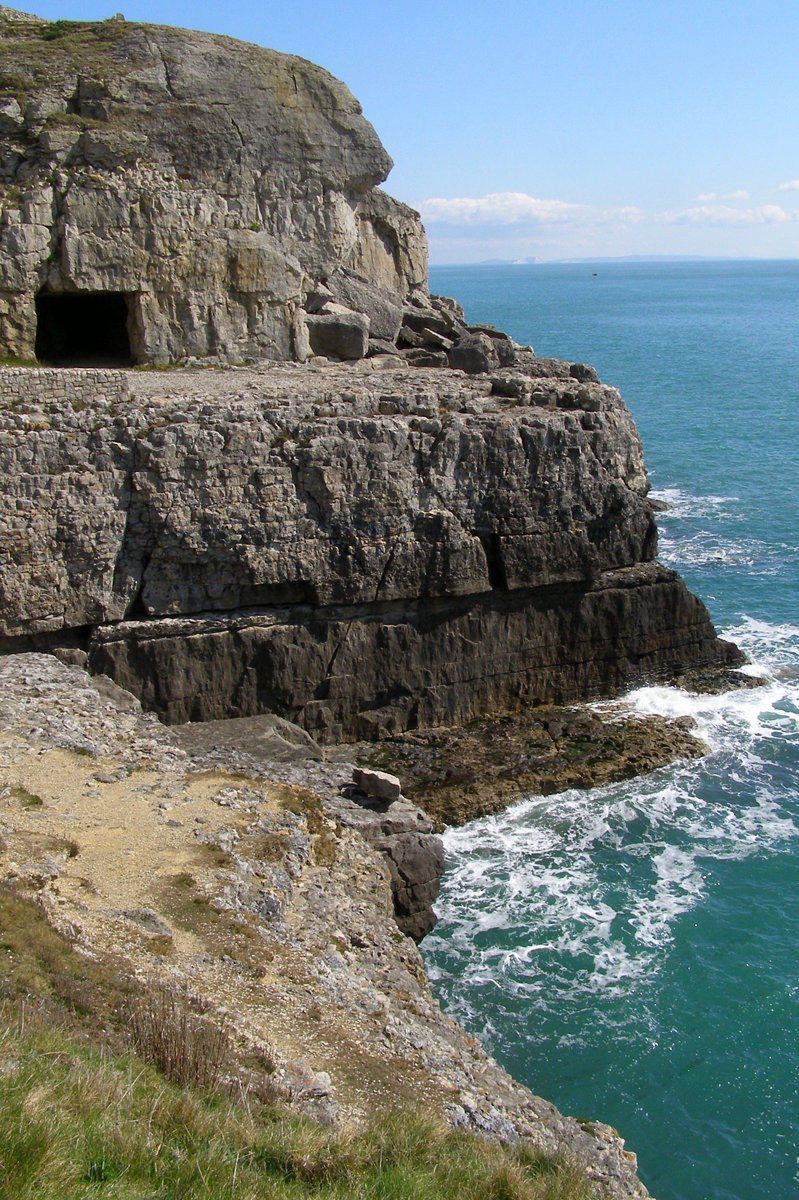 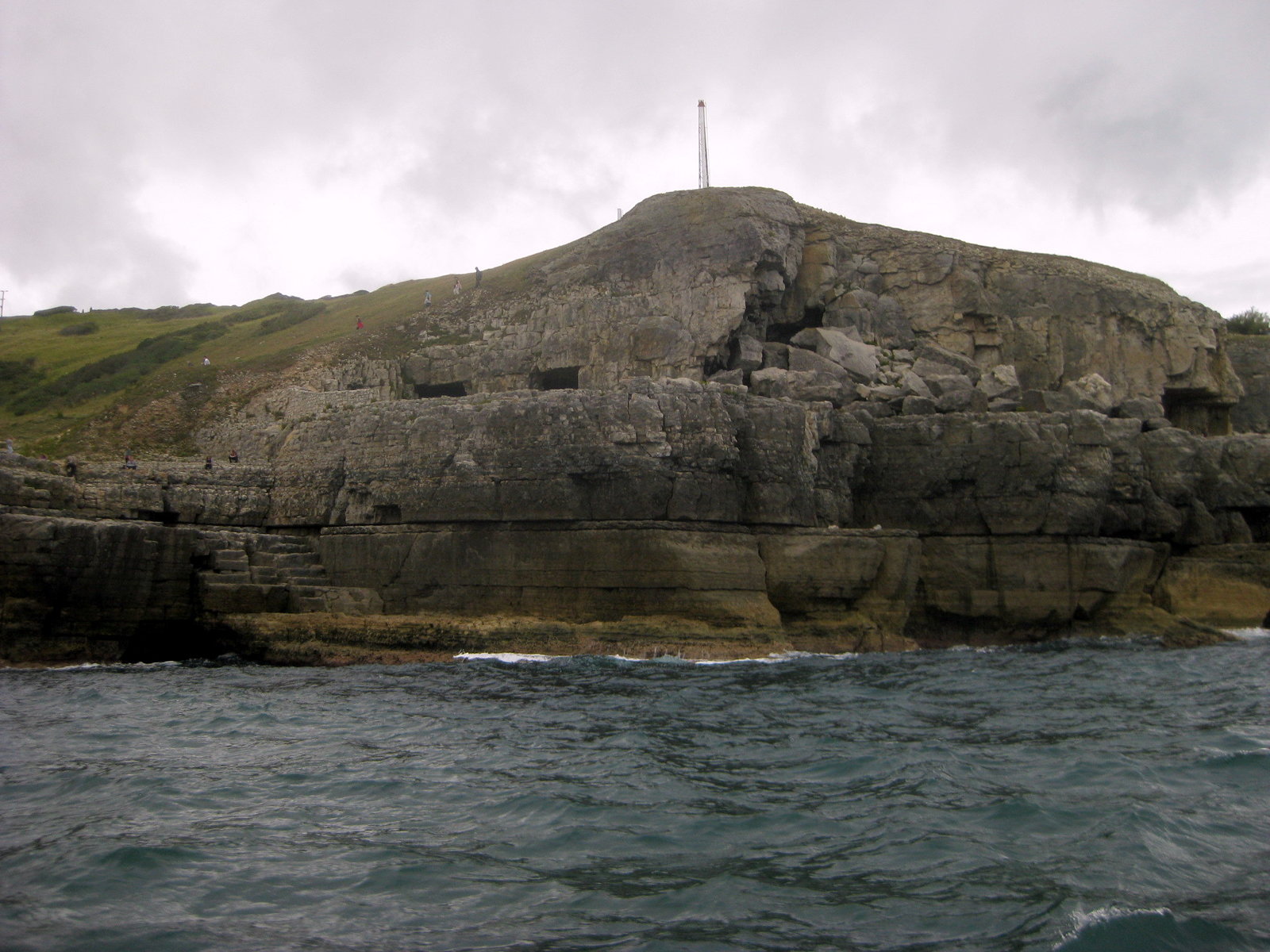 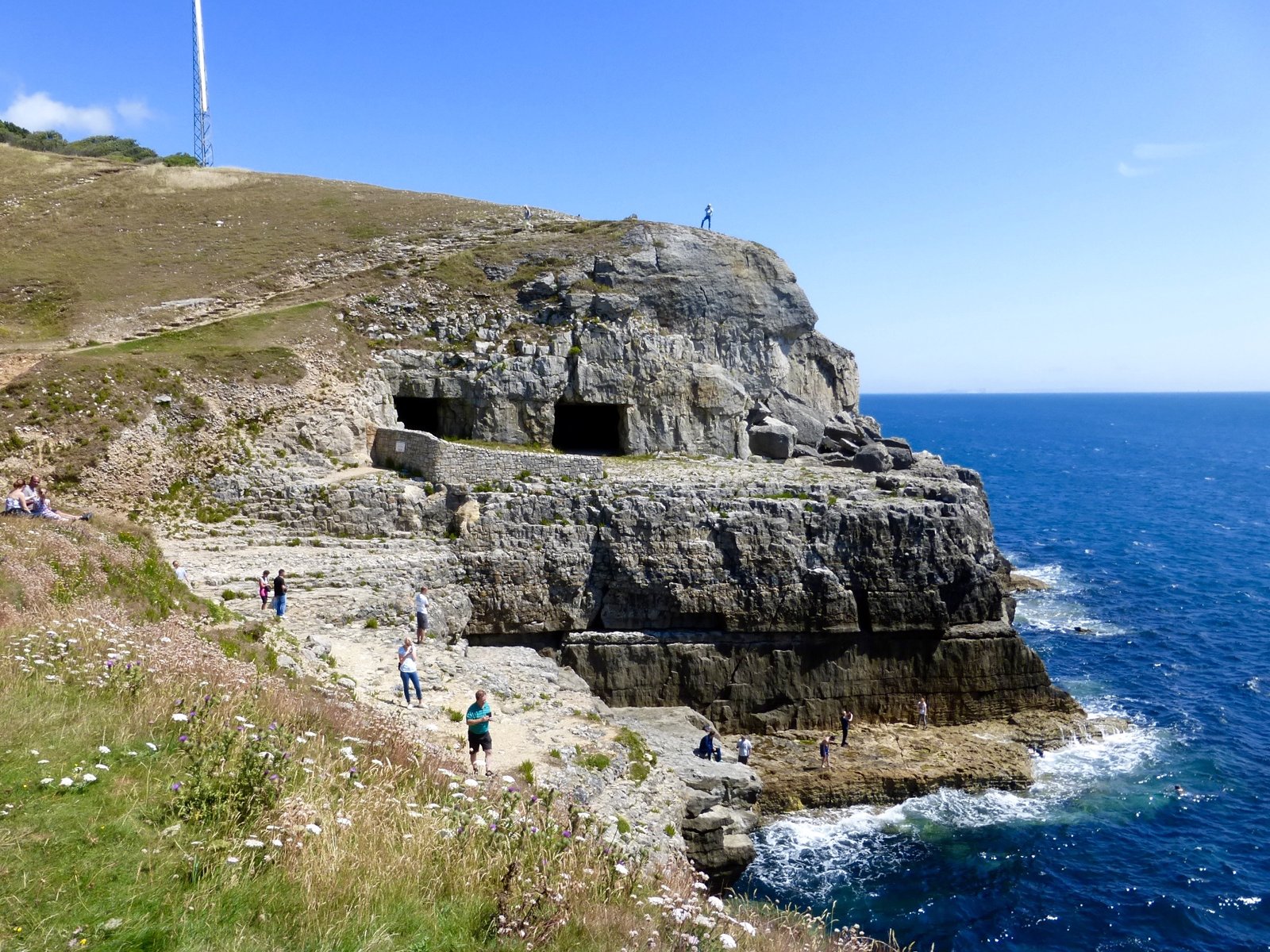 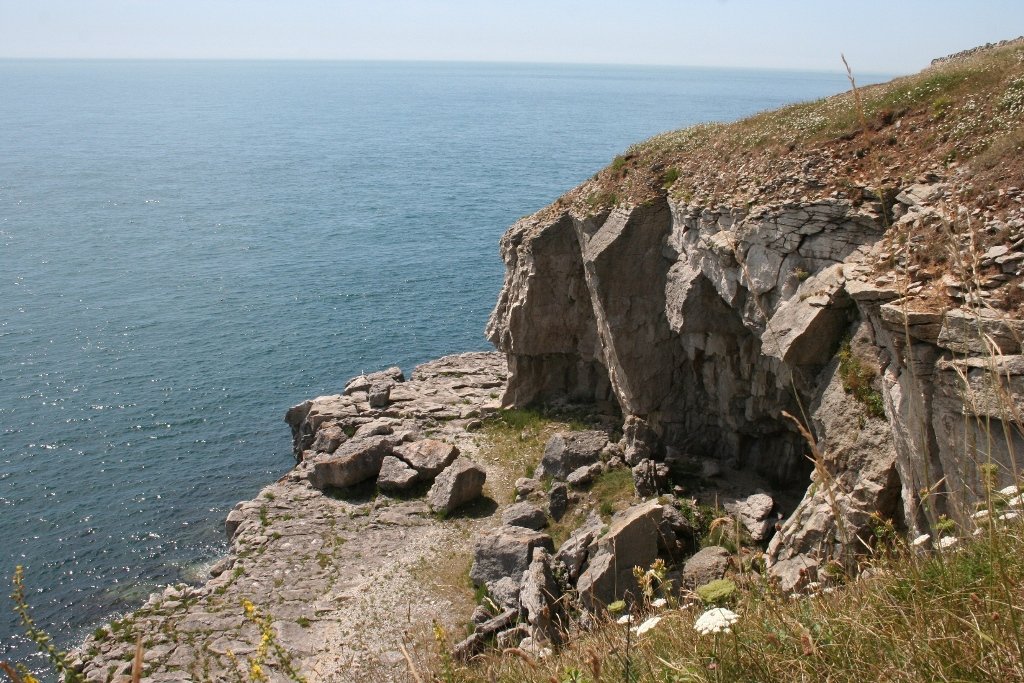 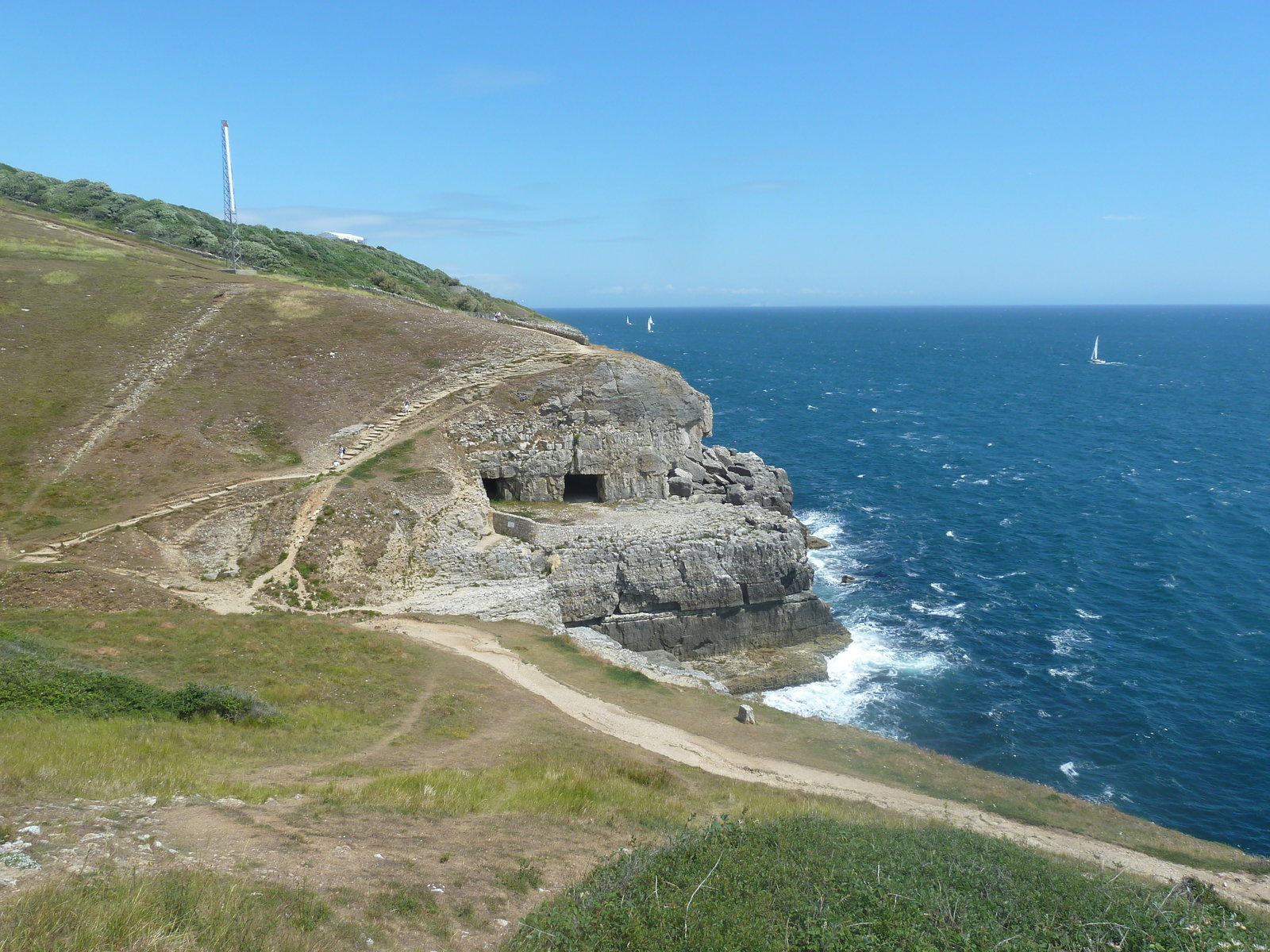 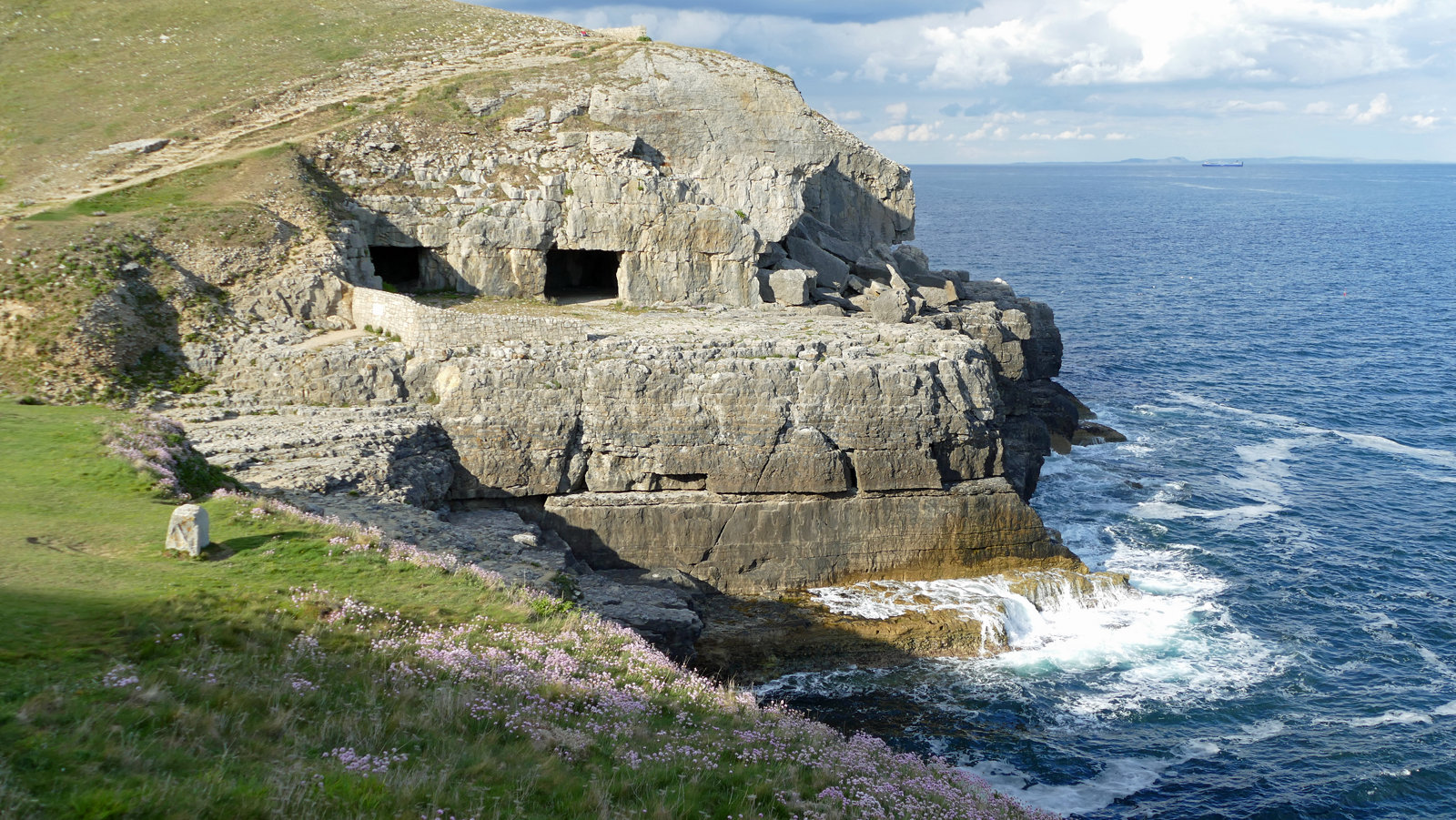 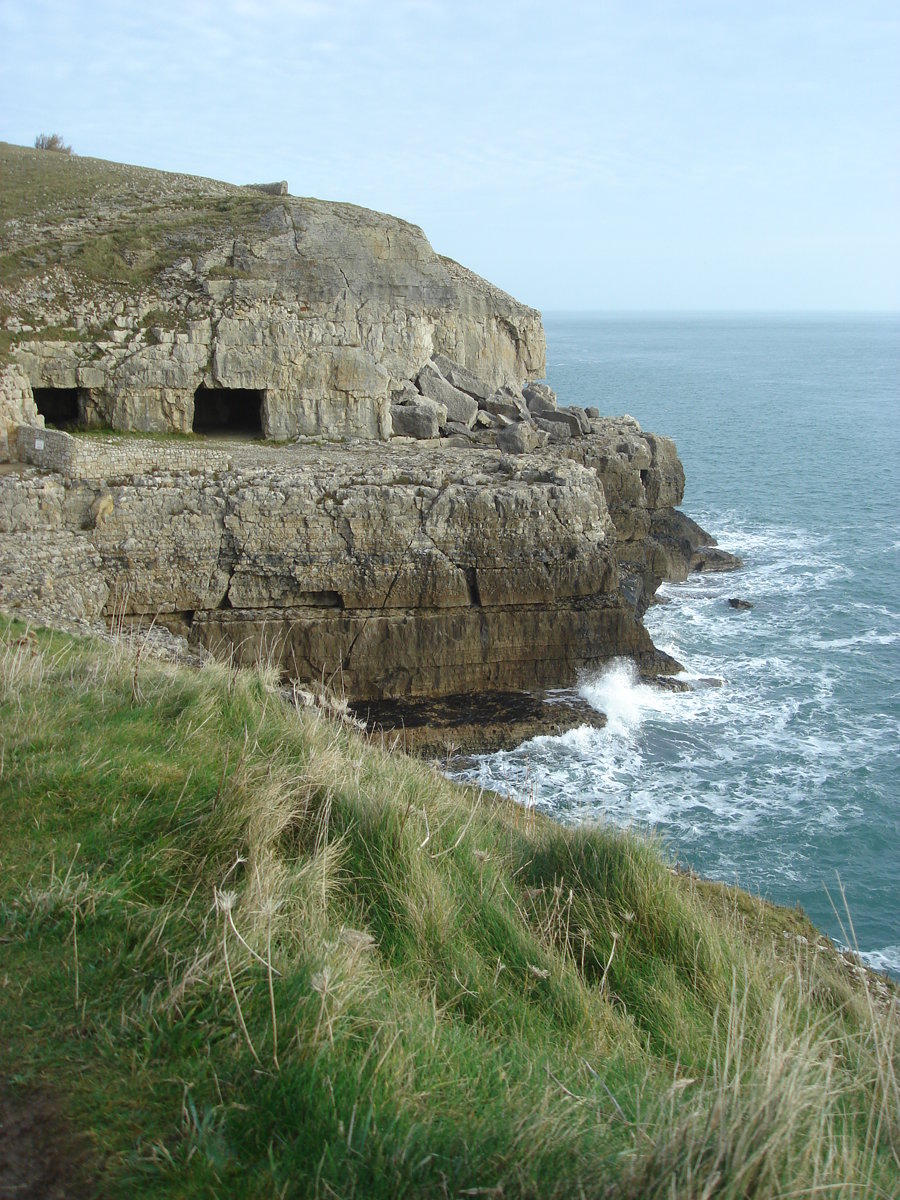 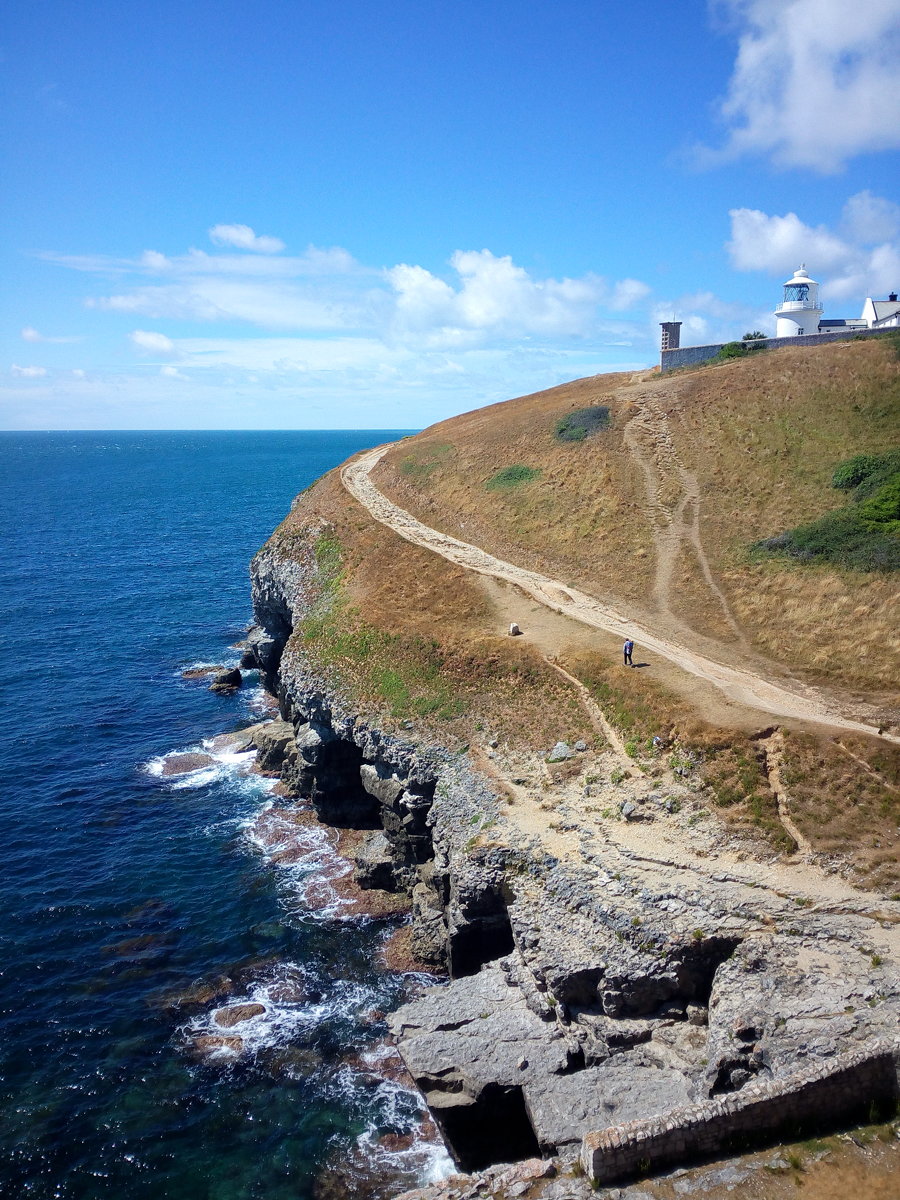 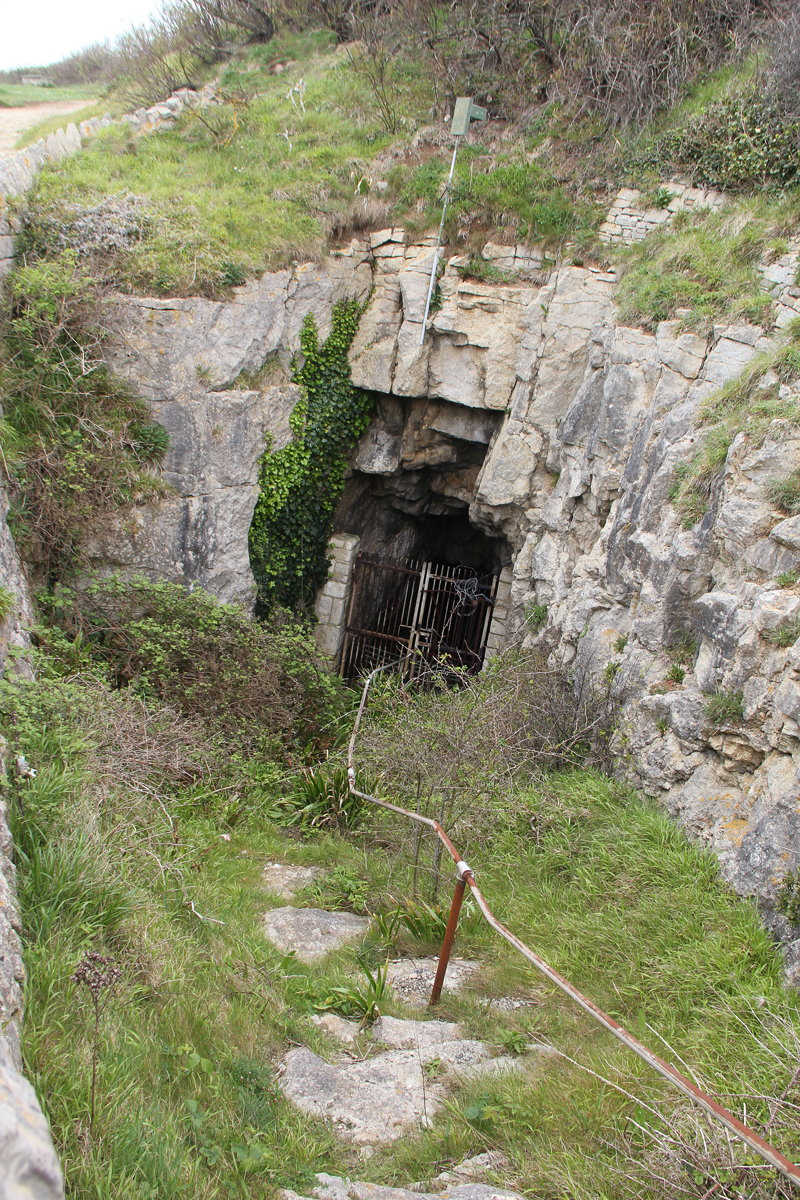