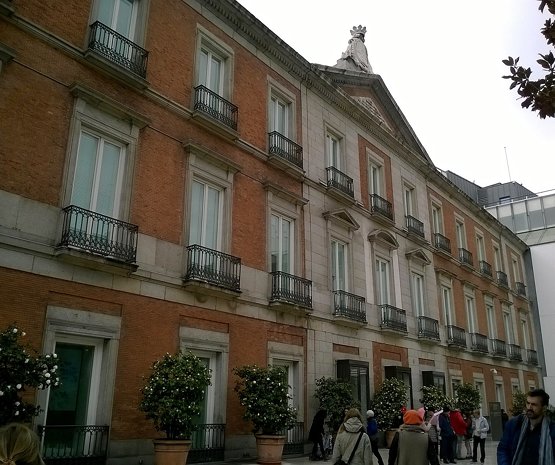 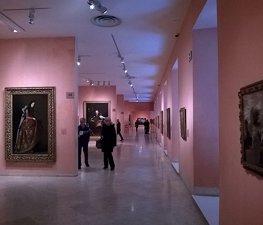 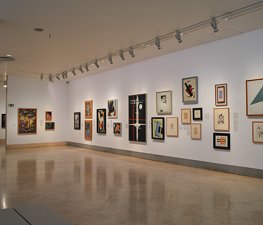 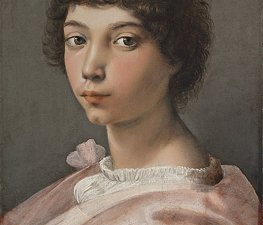 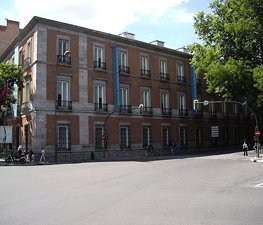 The Thyssen-Bornemisza Museum, or in Spanish Museo Thyssen-Bornemisza, is an art gallery near the Prado Museum in Madrid. It is known as a part of the "Golden Triangle of Art", which also includes the Prado and the Reina Sofia galleries. The Thyssen-Bornemisza fills the historical gaps in its counterparts' collections: in the Prado's case this includes Italian primitives and works from the English, Dutch and German schools, while in the case of the Reina Sofia the Thyssen-Bornemisza collection, once the second largest private collection in the world after the British Royal CollectionШаблон:Fact, includes Impressionists, Expressionists, and European and American paintings from the second half of the 20th century, with over 1,600 paintings. The competition was won after in 1986 Baron Thyssen having tried to enlarge his Museum in Villa Favorita and searched for a location in Europe.

History of the collection

The collection started in the 1920s as a private collection by Heinrich, Baron Thyssen-Bornemisza de Kászon (1875–1947) and later expanded by his son Baron Hans Heinrich Thyssen-Bornemisza (1921–2002), who assembled most of the works from his relatives' collections and proceeded to acquire large numbers of new works to produce what is one of the world's finest private art collections. In 1985, the Baron married Carmen Cervera (a former Miss Spain 1961) and introduced her to art collecting. Carmen's influence was decisive in persuading the Baron to decide on the future of his collection and cede the collection to Spain. The museum was opened in 1992 after an agreement was reached between the Baron and the Spanish government. A year later the collection was bought outright.

The Baroness remains involved with the museum. She personally decided the salmon pink tone of the interior walls and in May 2006 publicly demonstrated against plans of the Mayor of Madrid, Alberto Ruiz-Gallardón to redevelop the Paseo del Prado as she thought the works and traffic would damage the collection and the museum's appearance.

The old masters were mainly bought by the elder Baron, while Hans focused more on the 19th and 20th century, resulting in a collection that spans eight centuries of European painting, without claiming to give an all-encompassing view but rather a series of highlights.

One of the focal points is the early European painting, with a major collection of trecento and quattrocento (i.e. 14th and 15th century) Italian paintings by Duccio, and his contemporaries, and works of the early Flemish and Dutch painters like Jan Van Eyck, Albrecht Dürer, and Hans Holbein. Other highlights include works by the most famous Renaissance and Baroque painters, including Titian, Sebastiano del Piombo, Caravaggio, Rubens, Van Dyck, Murillo, Rembrandt and Frans Hals and wonderful portraits by Domenico Ghirlandaio and Vittore Carpaccio. Also important for the Museum's collection are Impressionist and Post-Impressionist works by artists like Claude Monet, Auguste Renoir, Edgar Degas and Vincent Van Gogh, as well as twentieth century masterpieces like a Cubist work by Picasso or late works by Piet Mondrian and Edward Hopper.

A collection of works from the museum are housed in Barcelona in the Museu Nacional d'Art de Catalunya.

David A
This has to be one of the best private collections of art in the world. Collection starts with ancient Italian art and ends with Pop art. Start on the top floor and work your way down

TripStory
One of the best museums in the world. A range of famous paintings covering a wide range of periods. A must see on a visit to Madrid. Spend some time wandering the streets. Stop and have some tapas!

Marsh Mallow
After El Prado, this is the best art museum in Madrid. Great collection of masters from medieval to 20th Century. Perfect to have a comprehensive vision of the history of art.

Sam Anthony
Really well curated museum. It often gets overshadowed by its bigger neighbors but it's worth a visit. Free on Mondays.

Justine G
Allow 2h30-3h for this museum, or skip the medieval bit - the last rooms are absolutely amazing & you'll wish you'd allowed more time for them! Not a lot of signs - download the apps for explanations.

Giacomo Mason
One of the best private collections I have ever seen! Nice pieces from every era of painting, love the Caravaggio and the expressionists
Load more comments
foursquare.com
8.9/10
Luiz Guilherme, Ekaterina and 149,011 more people have been here
I've been here
Add to wishlist 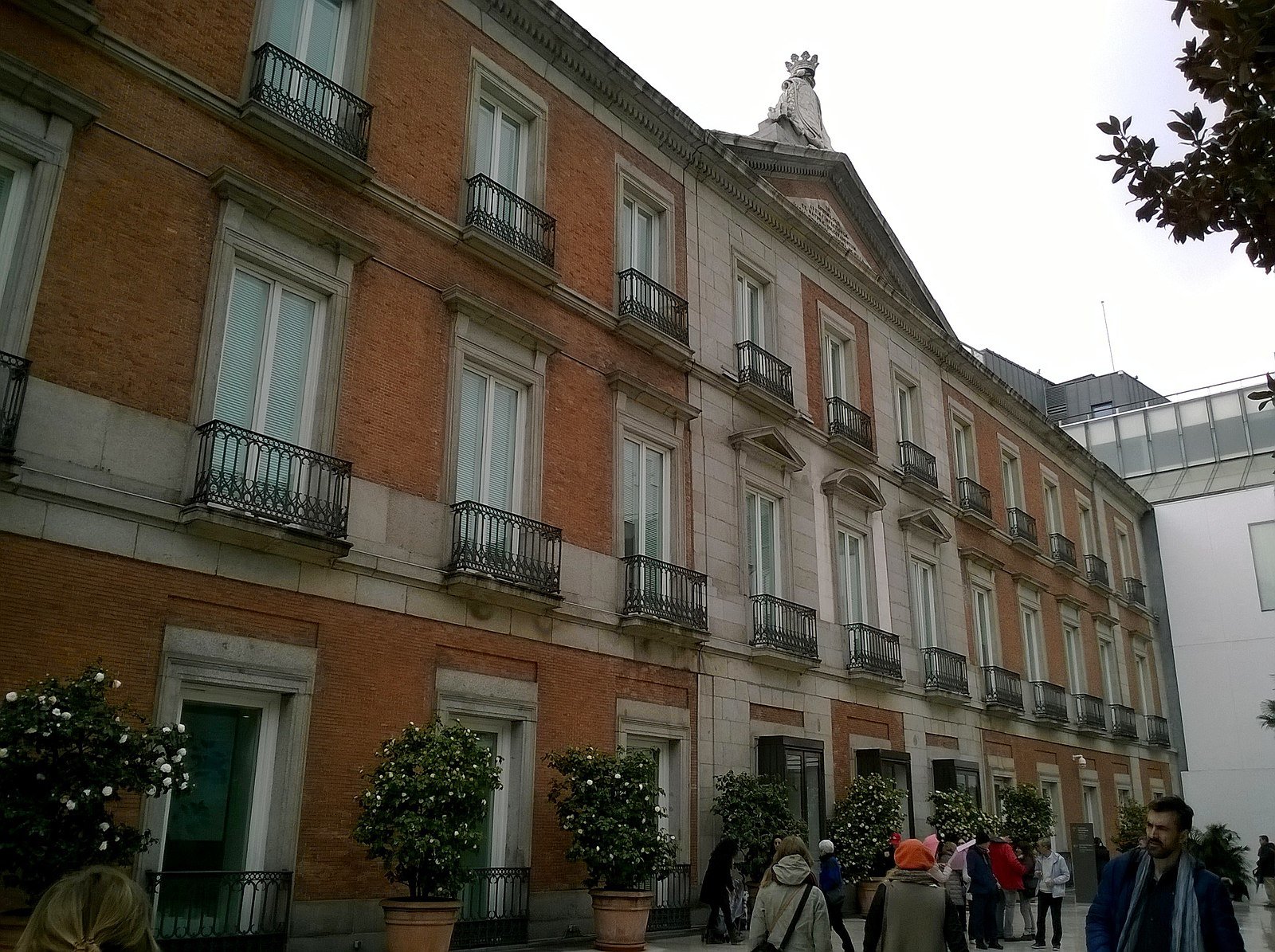 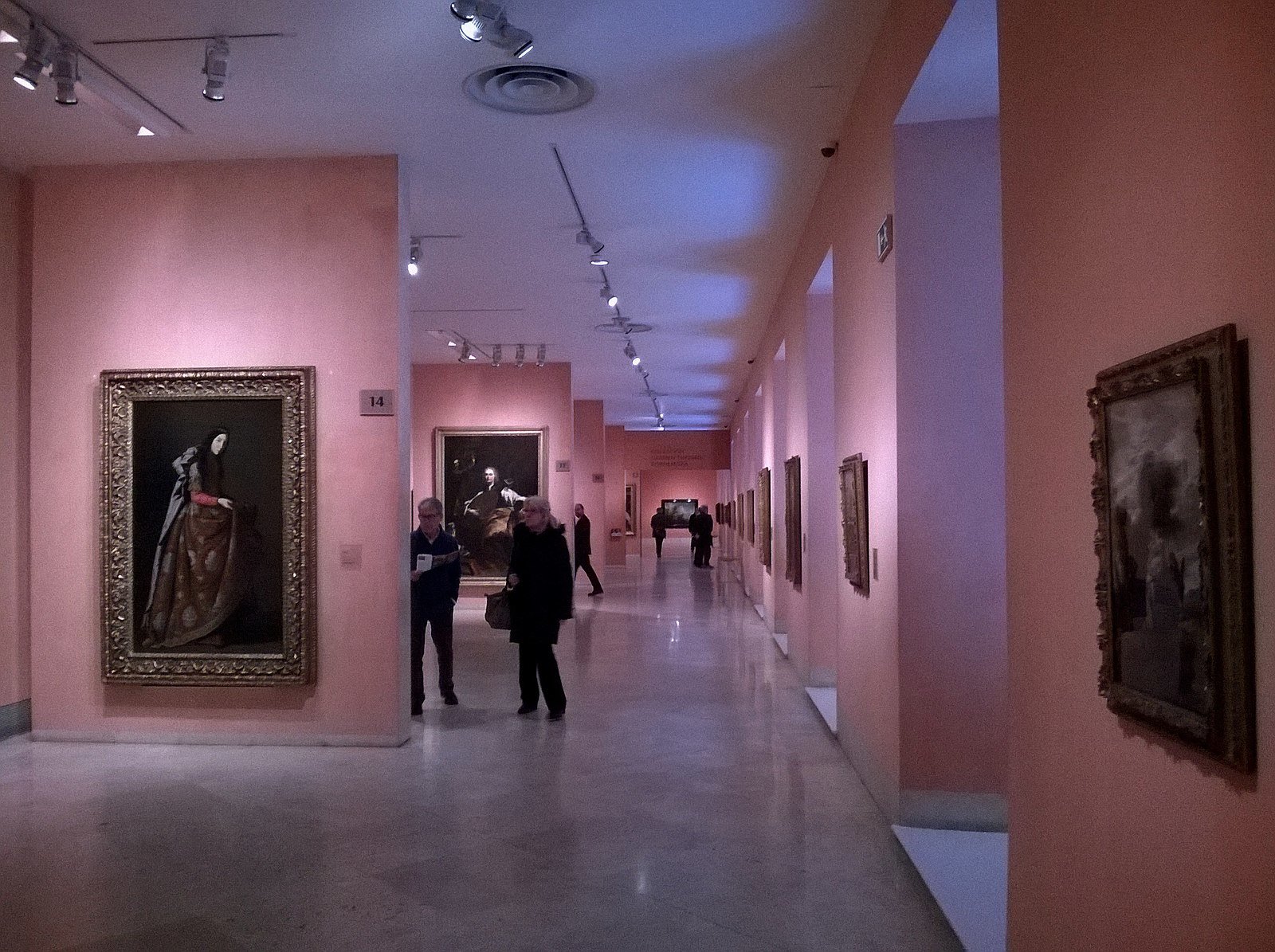 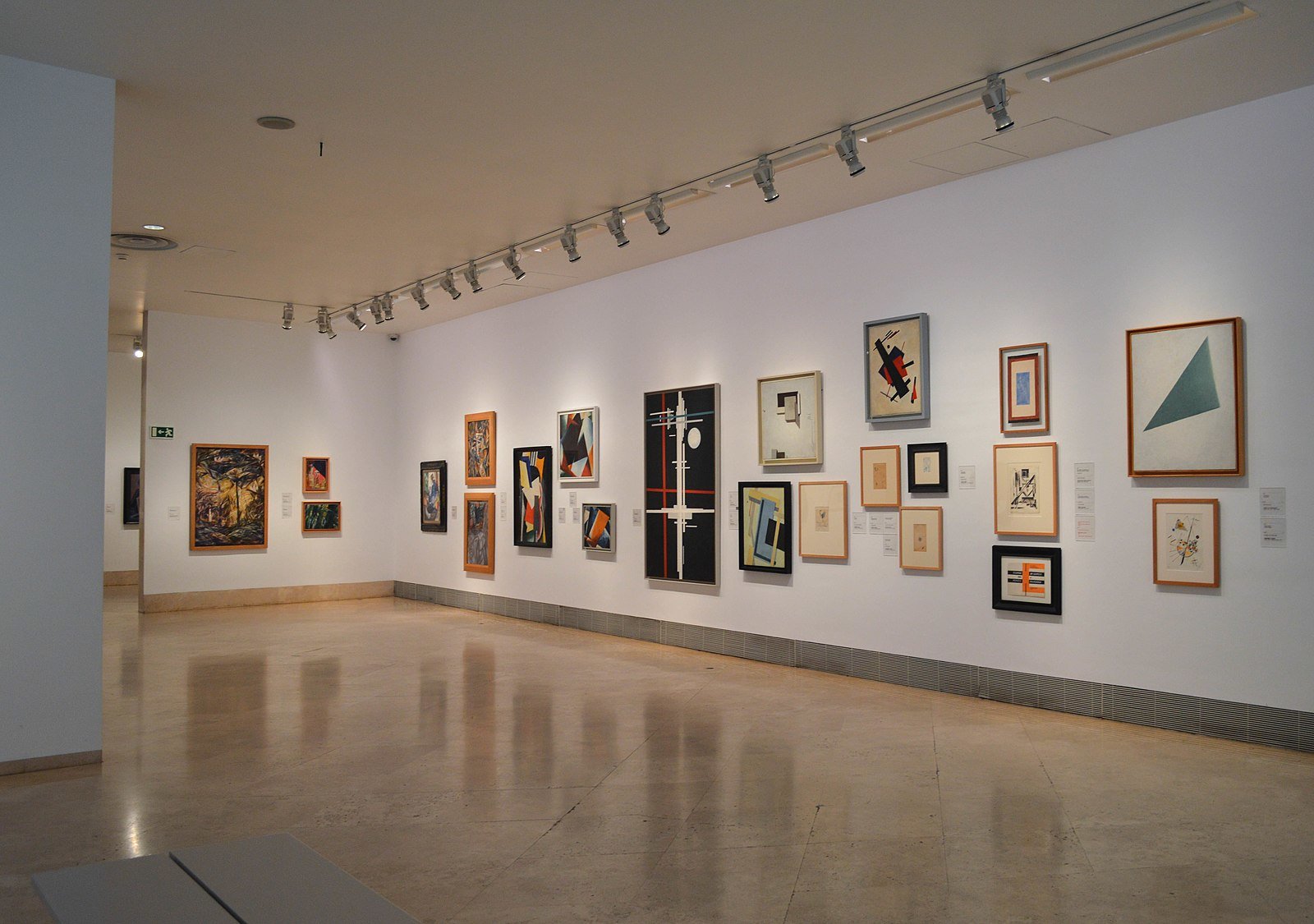 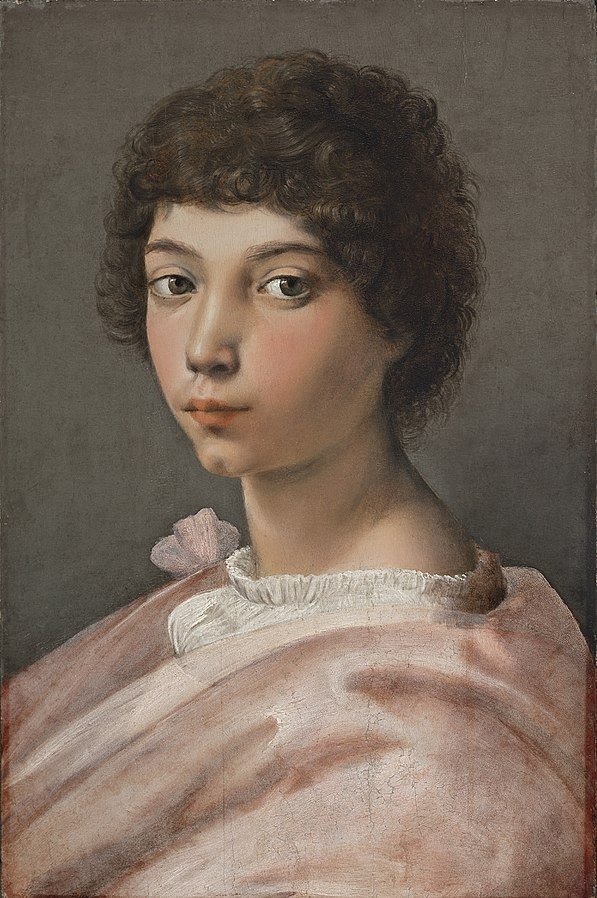 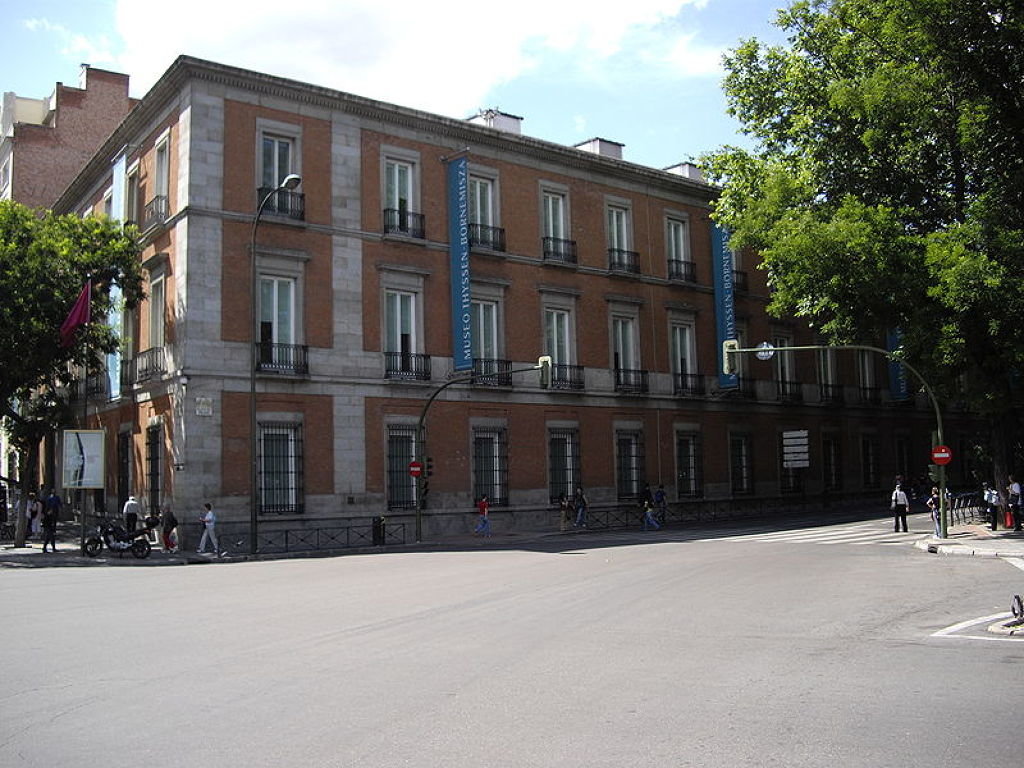 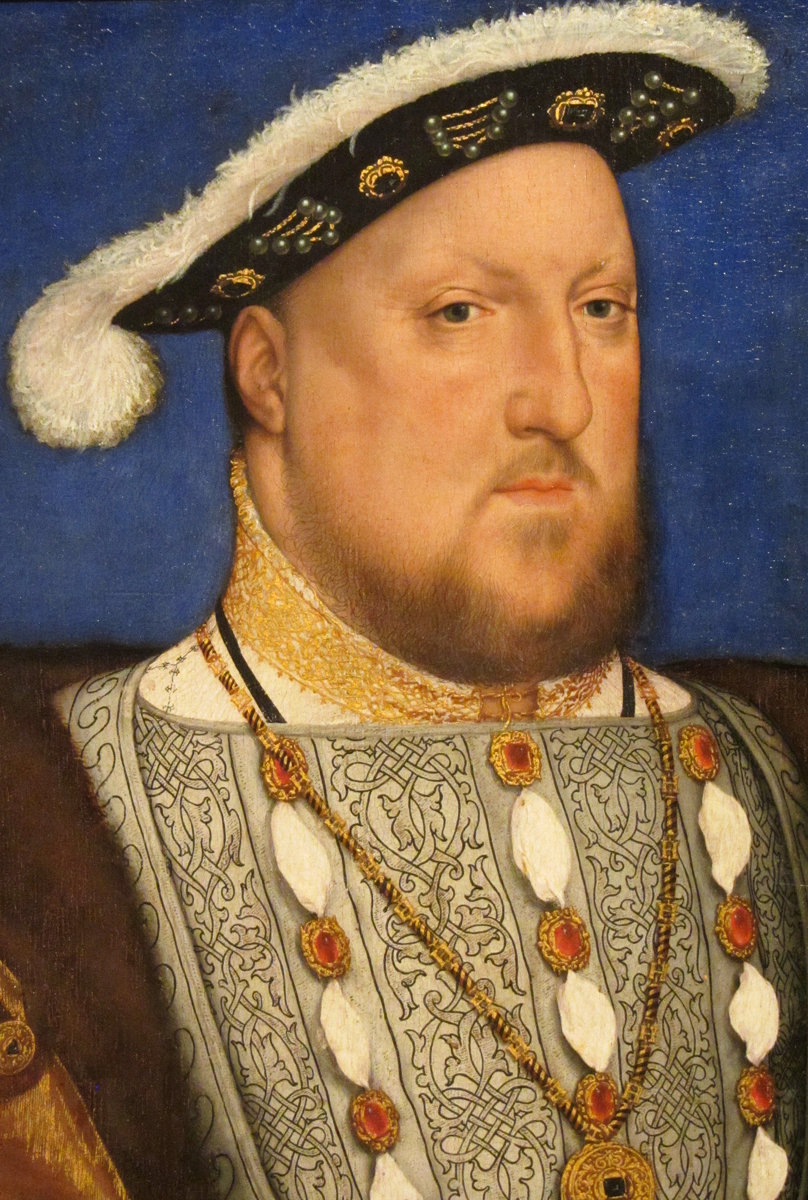 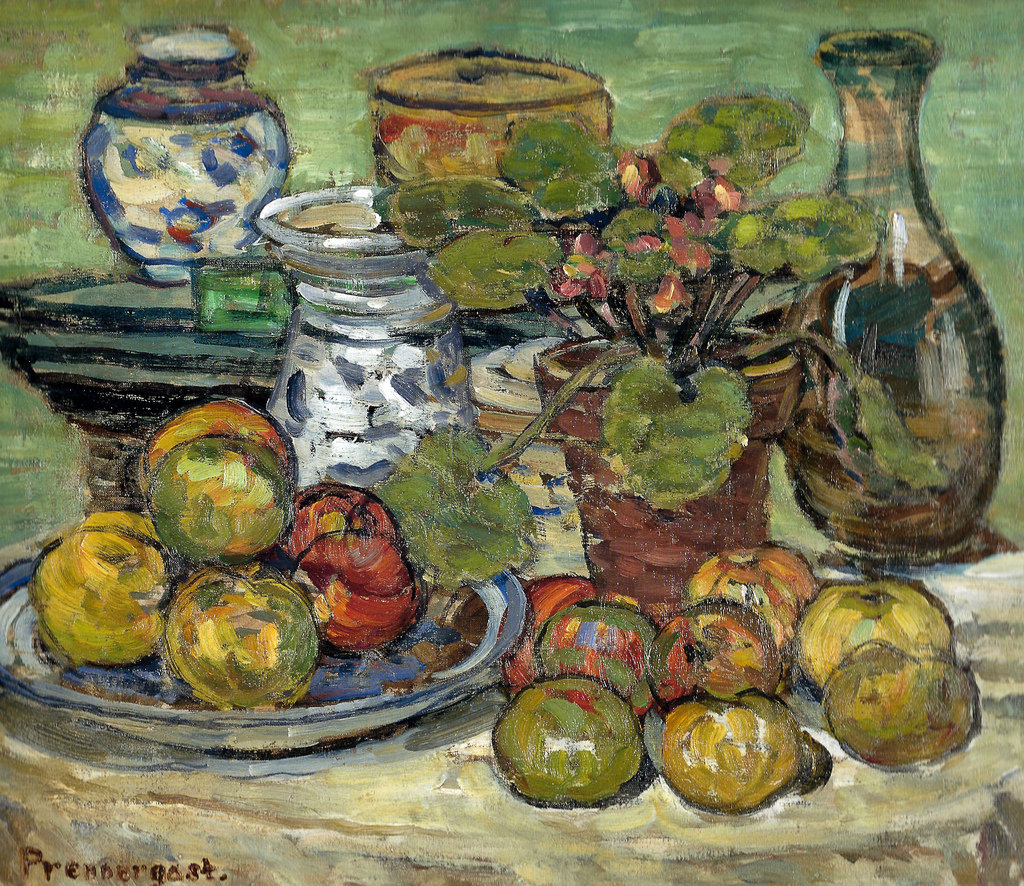 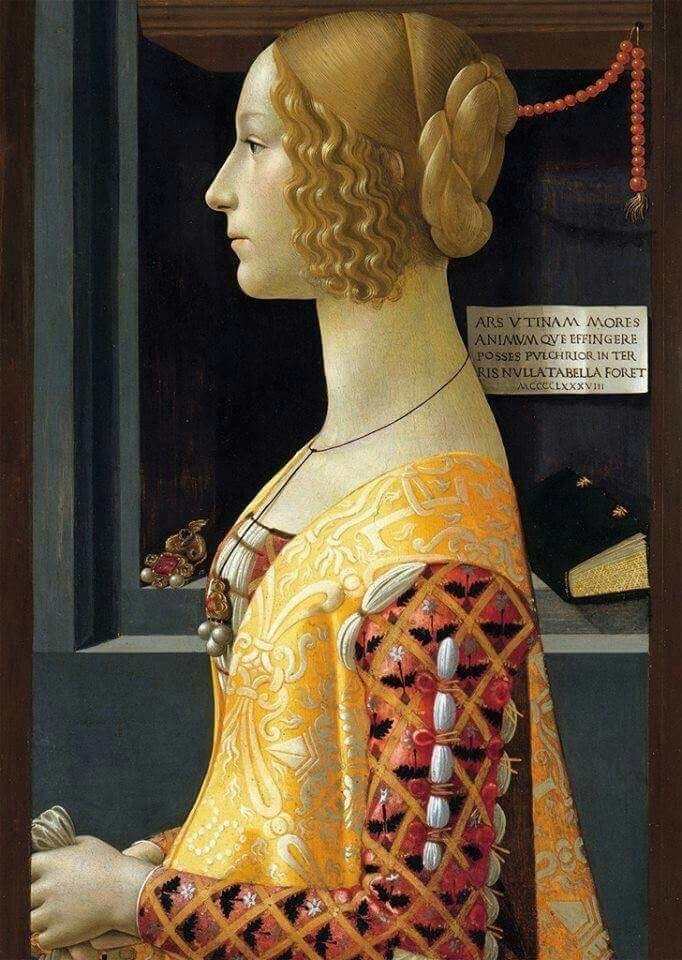 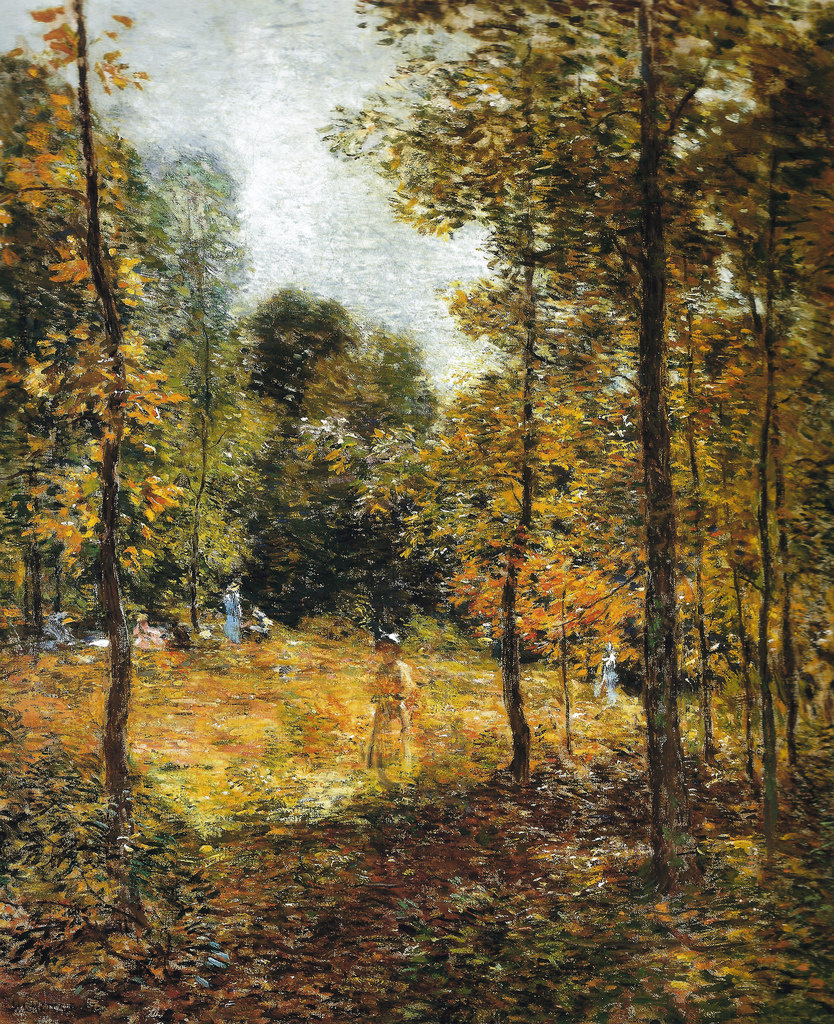 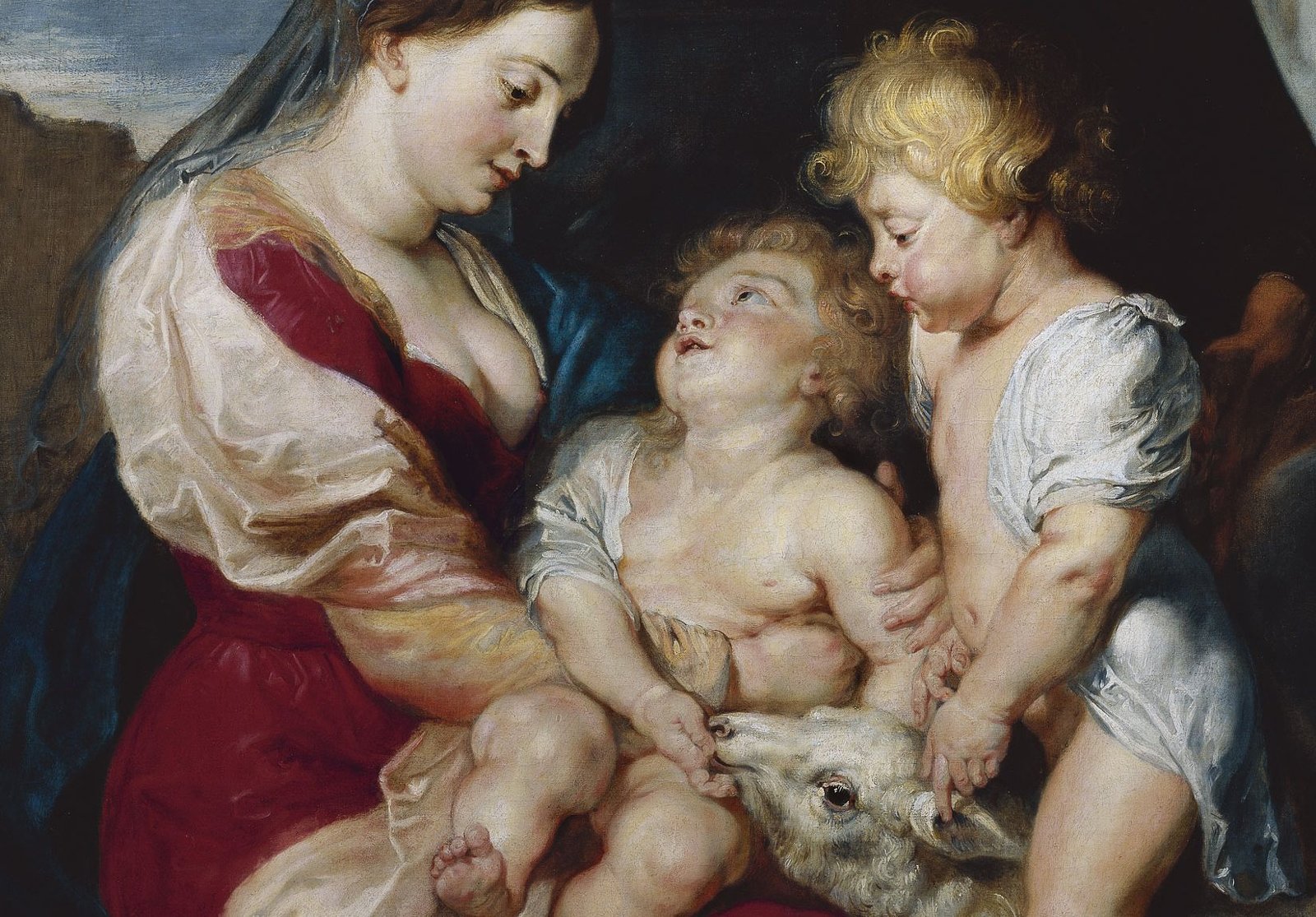 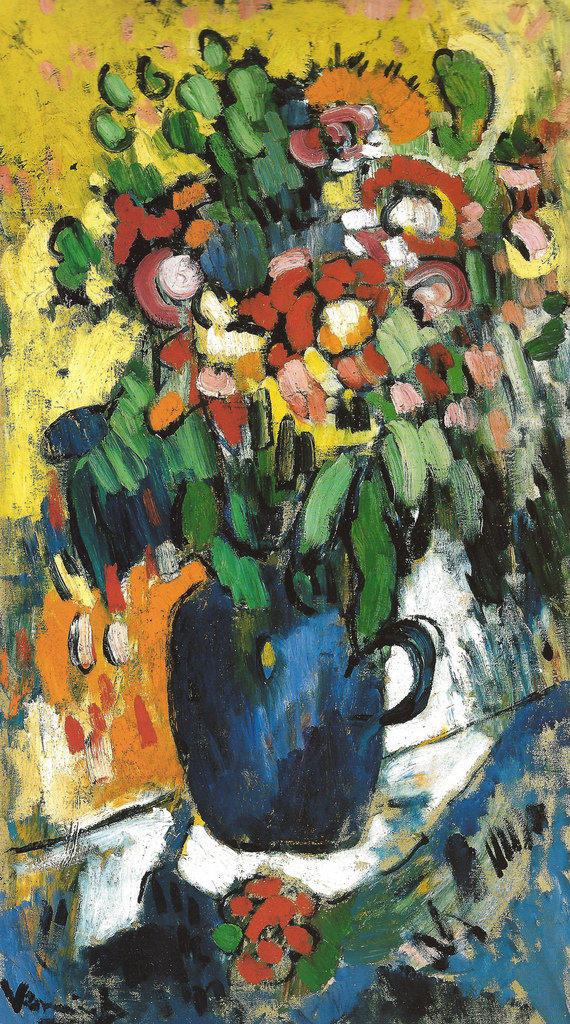 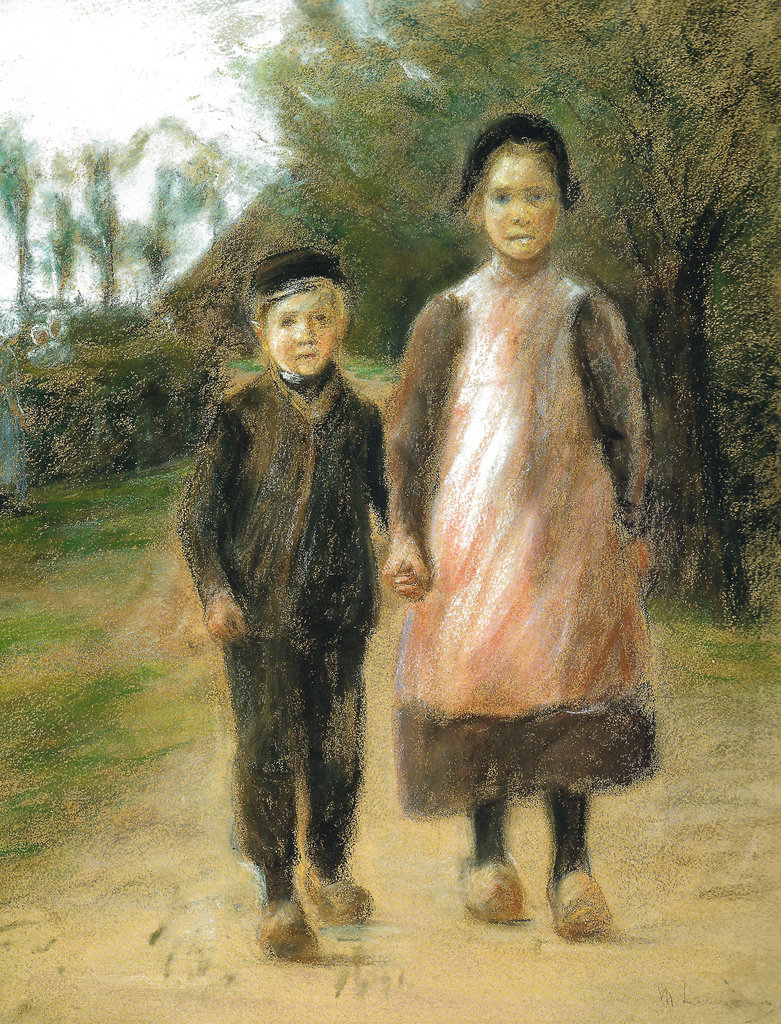 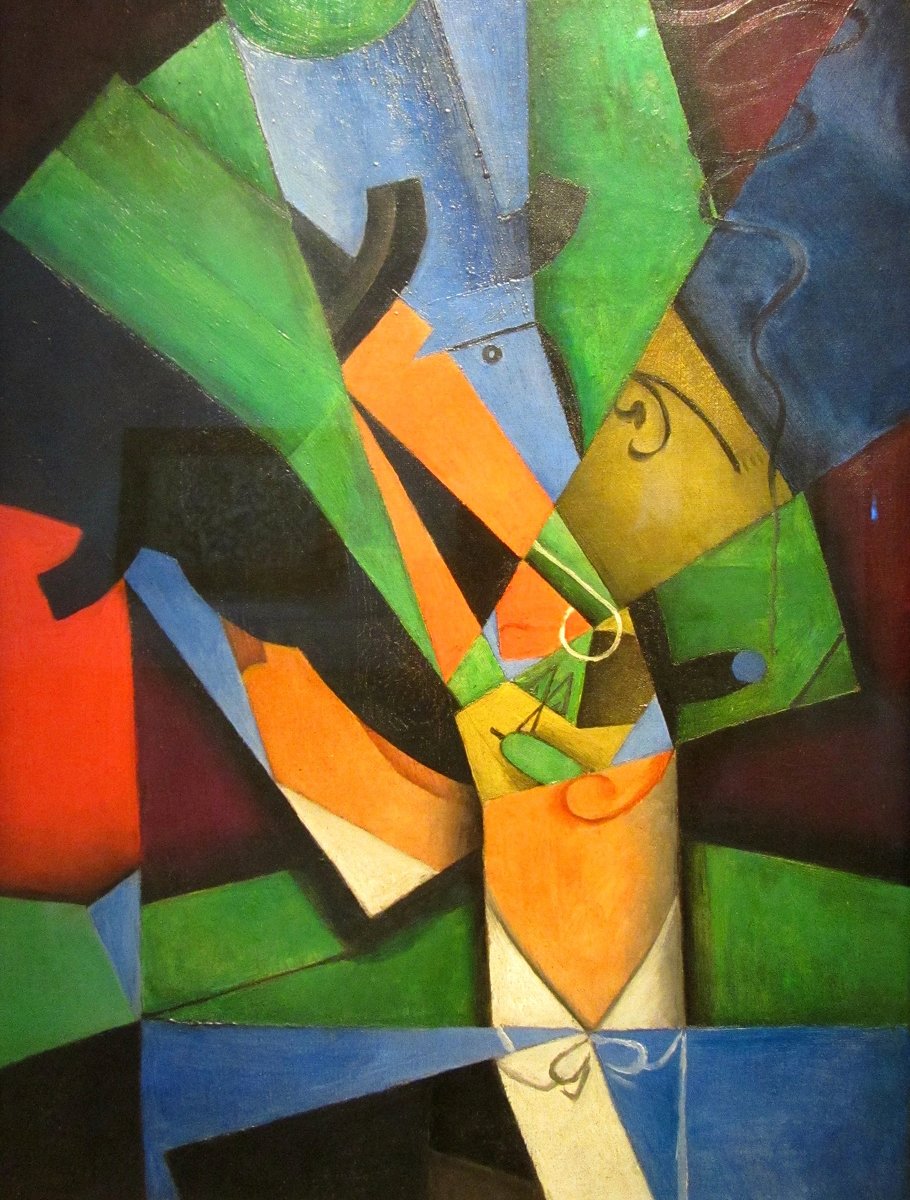 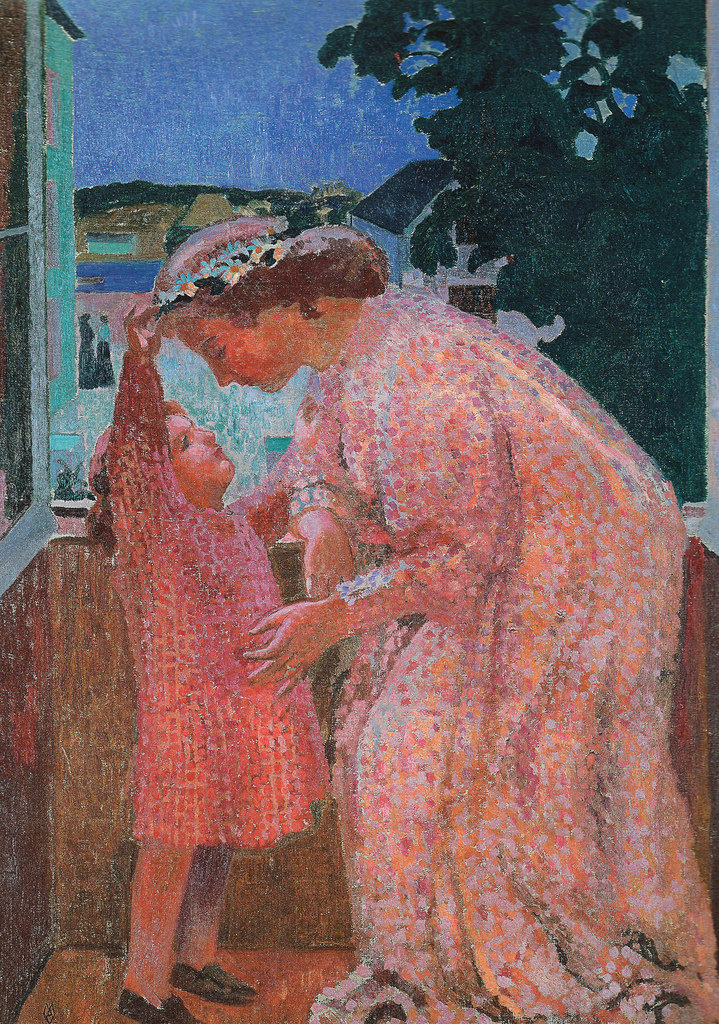 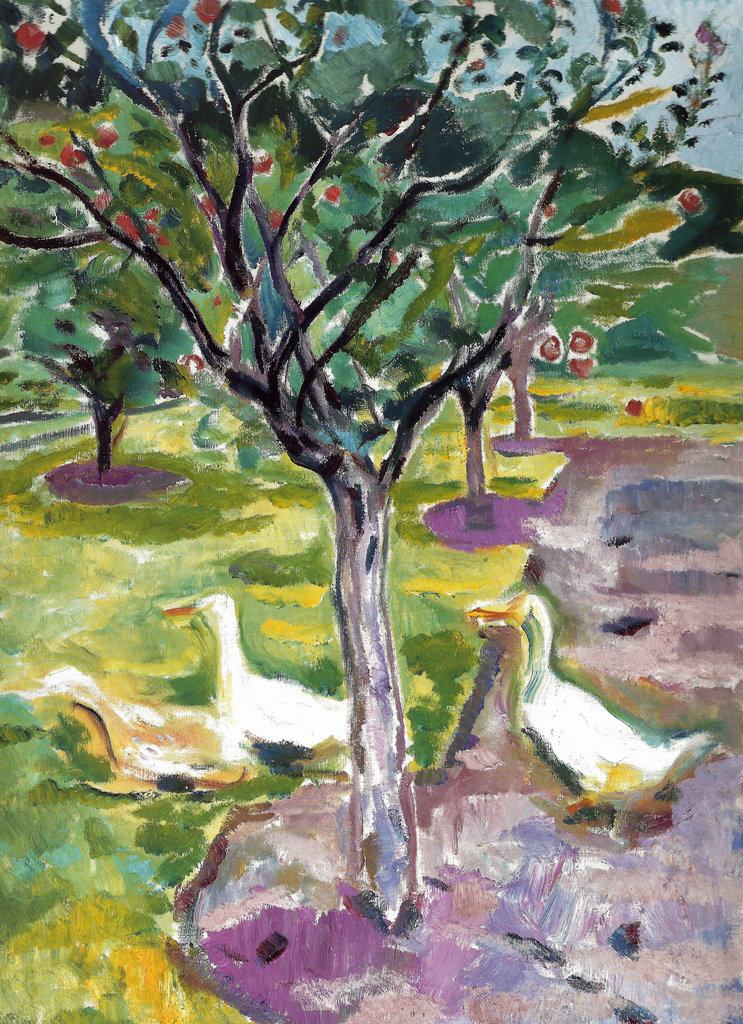 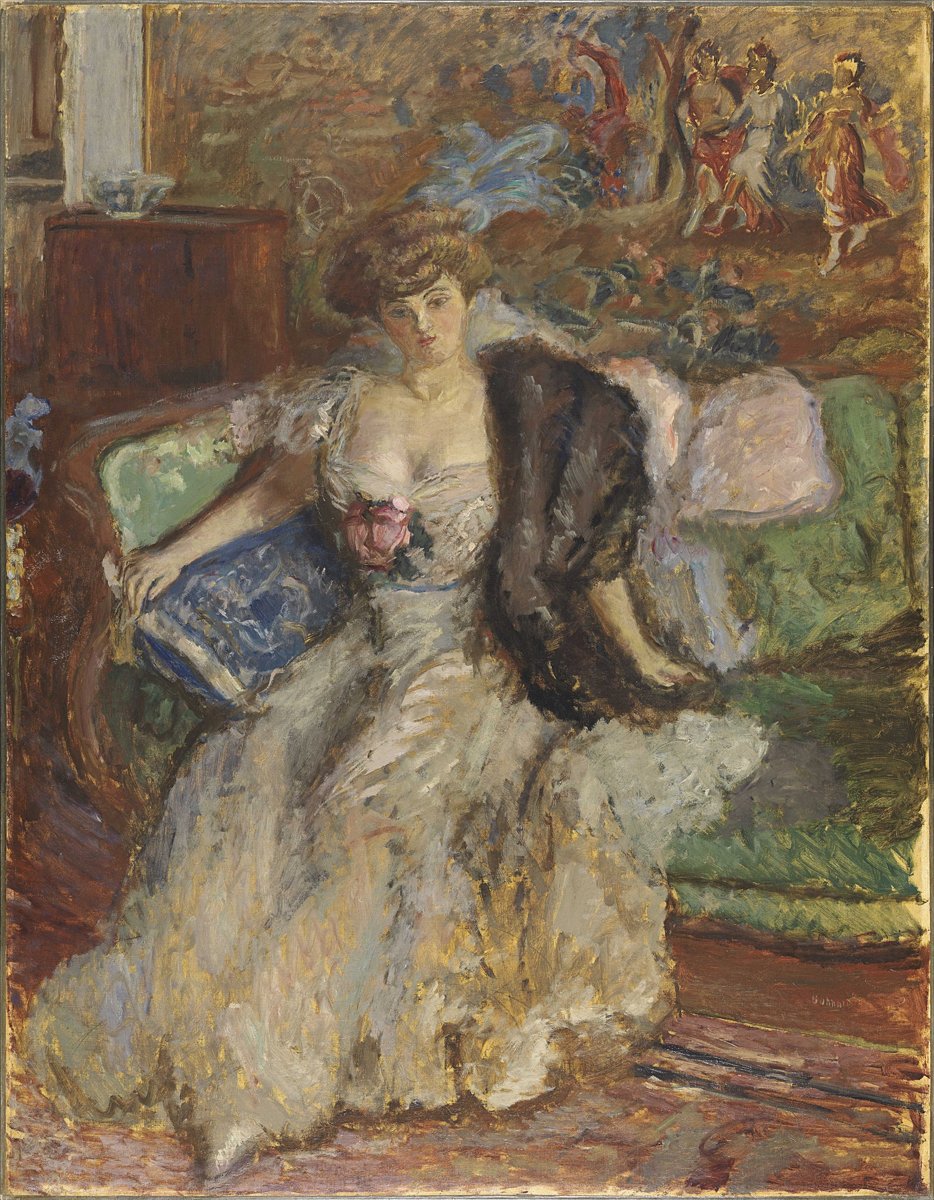 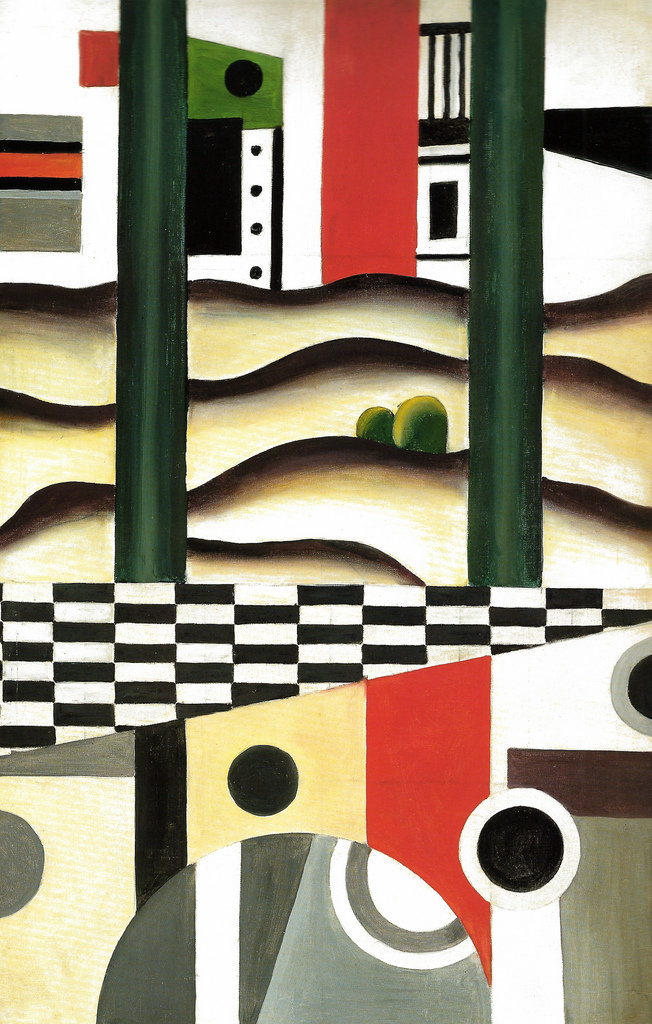 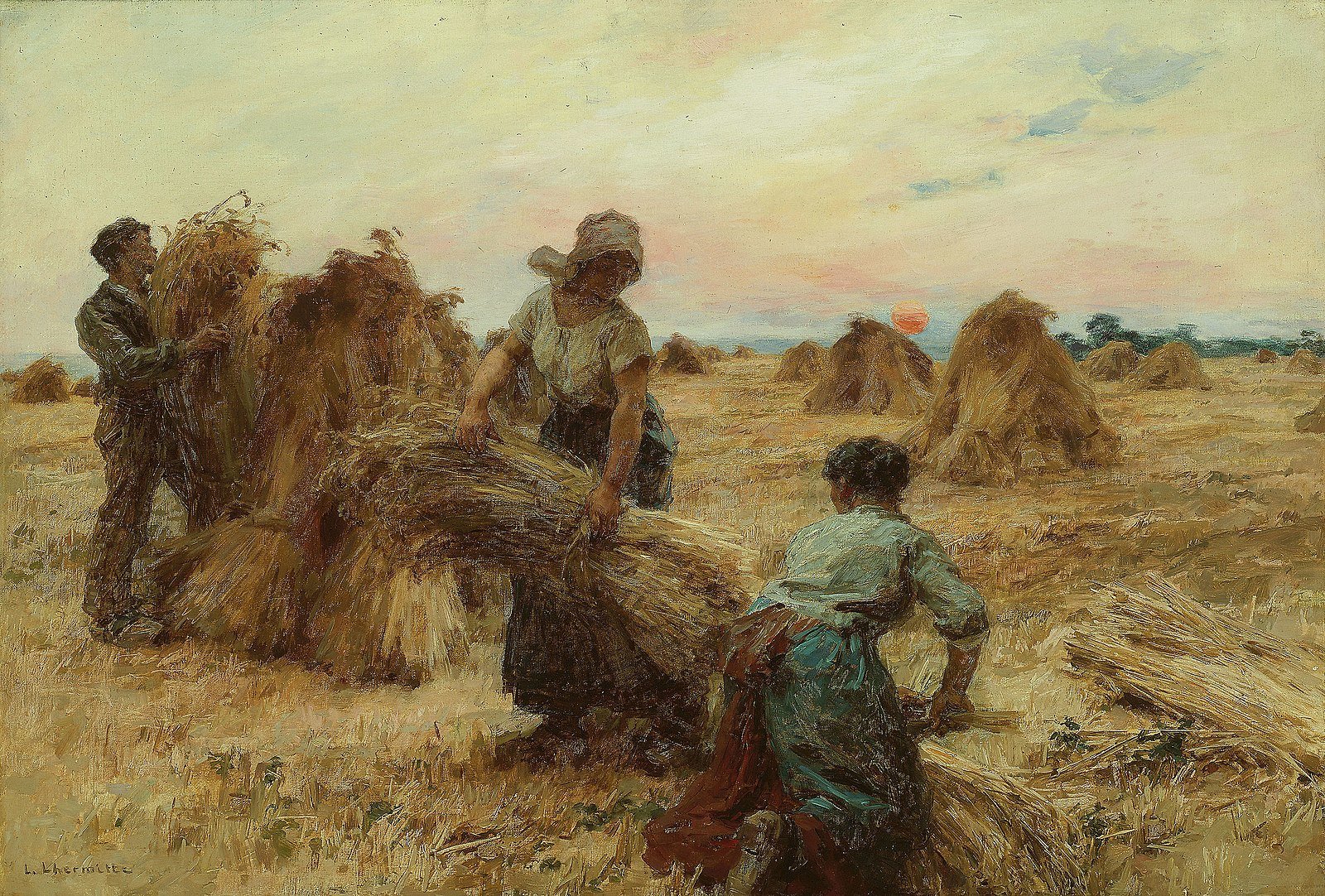 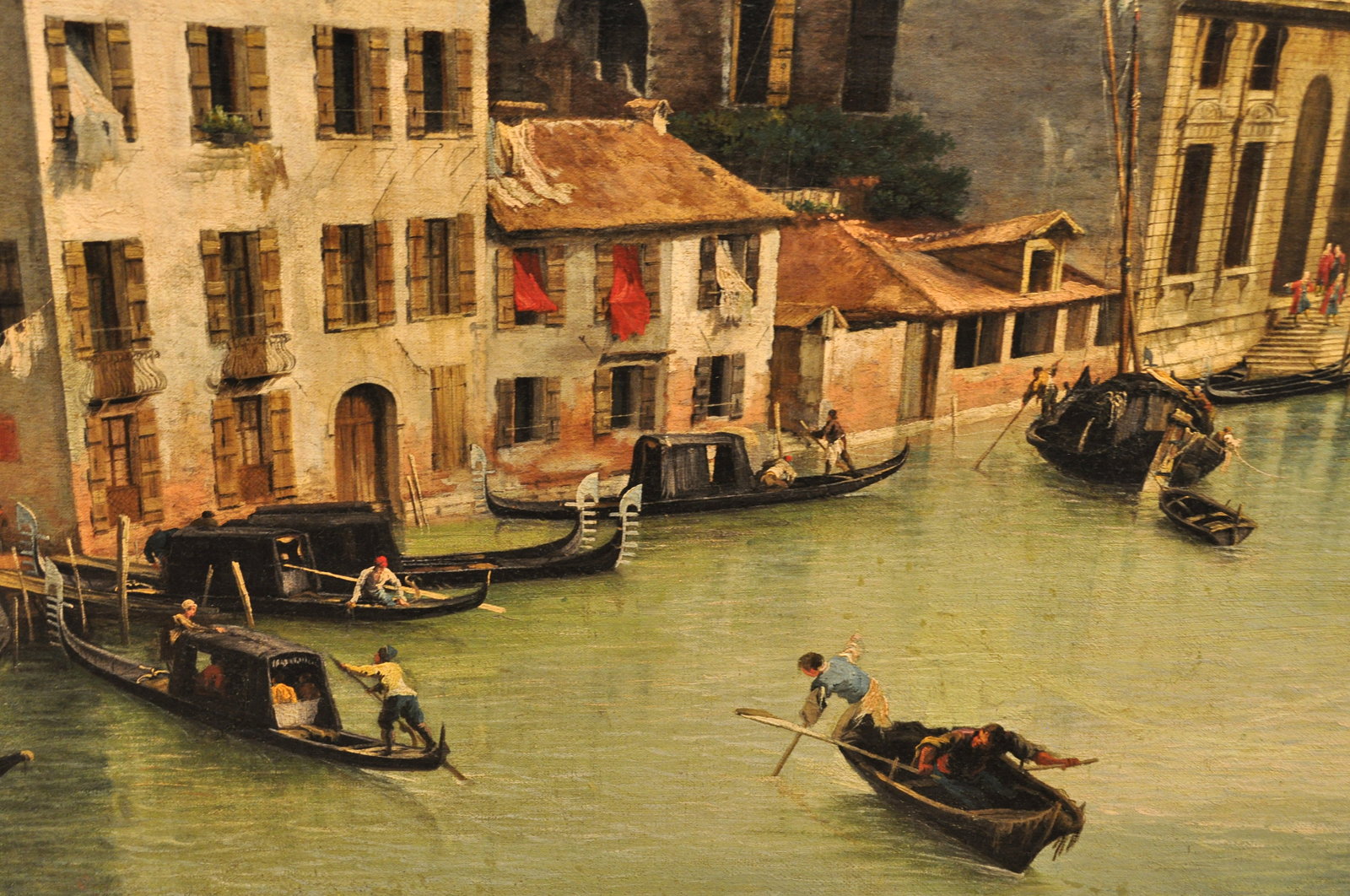 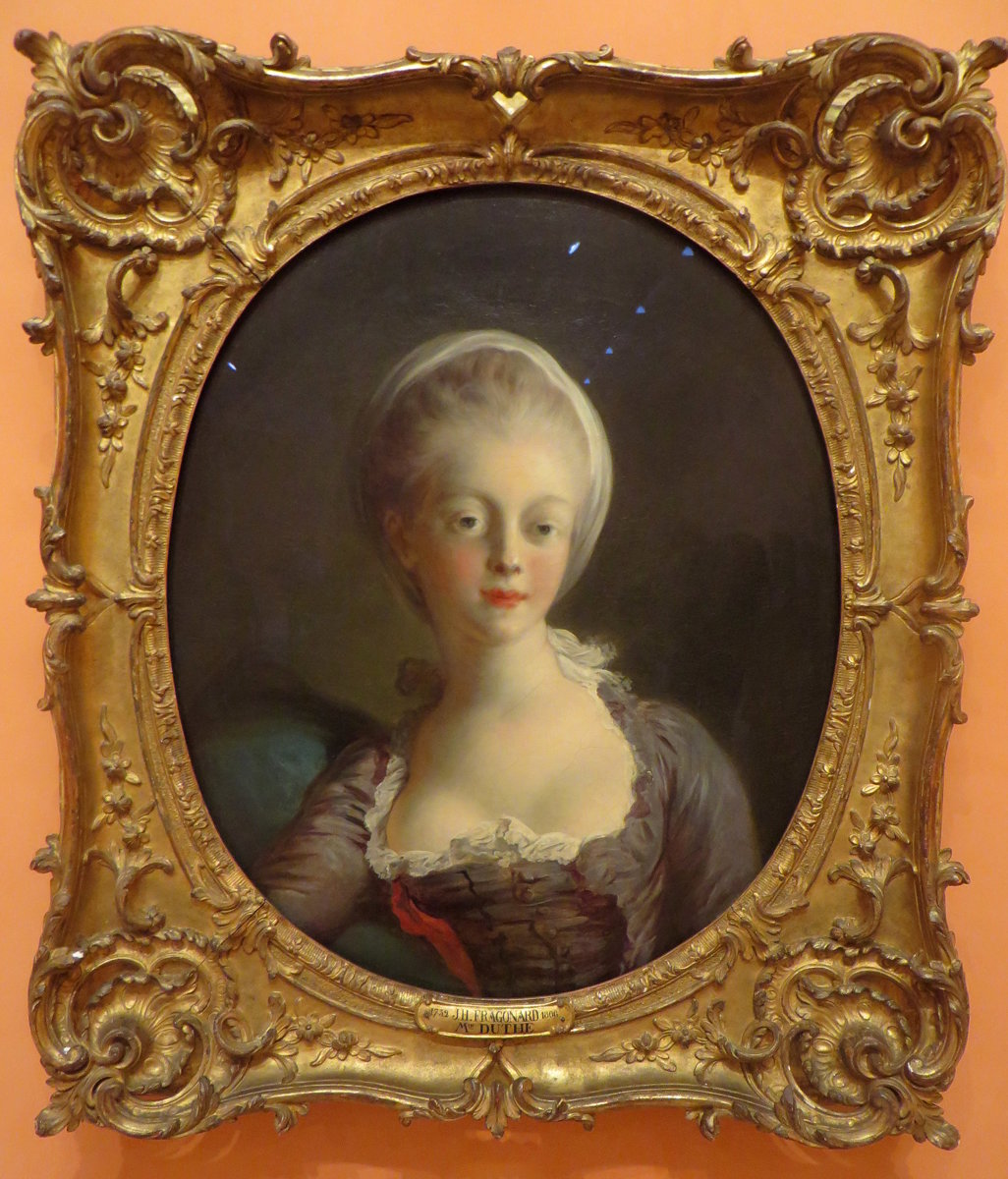 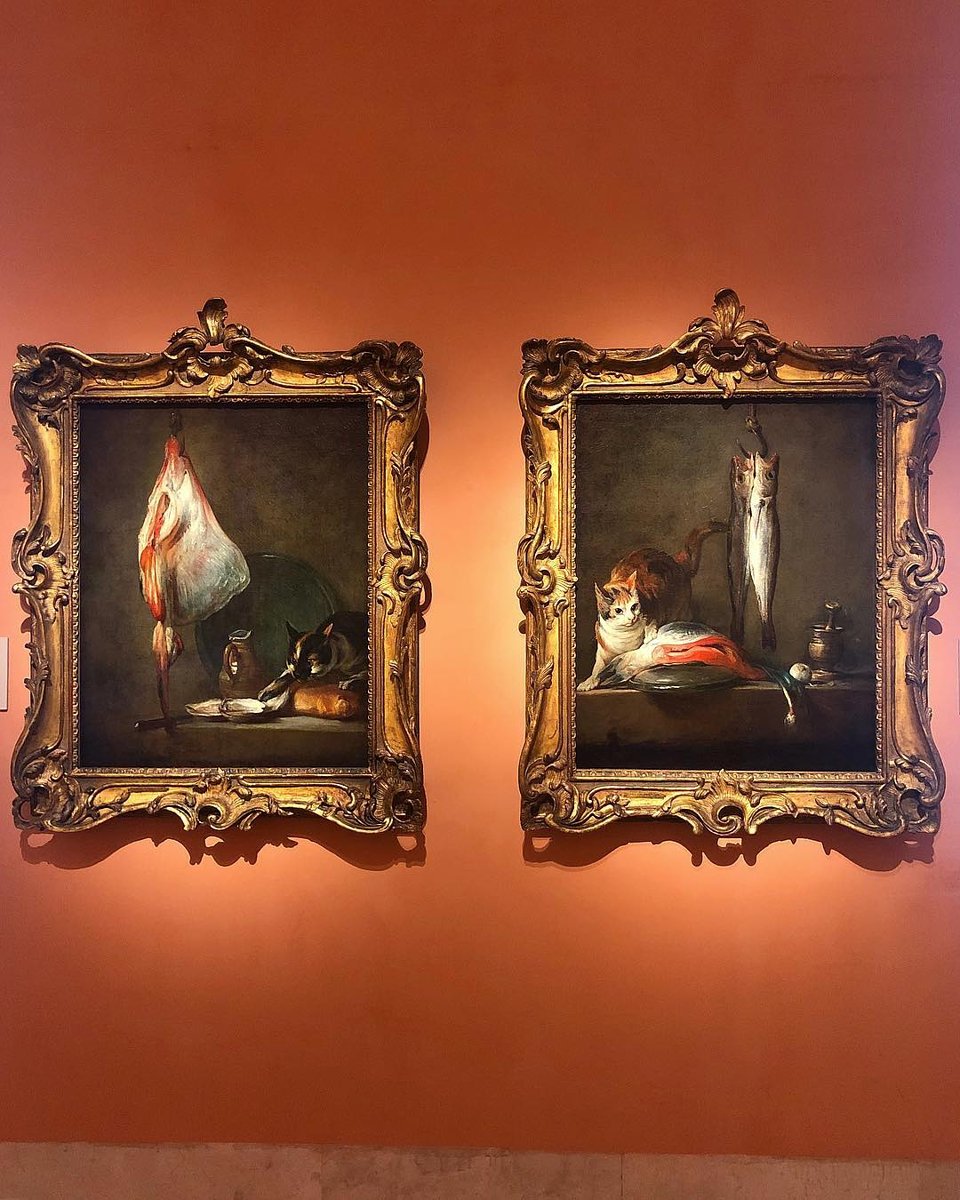