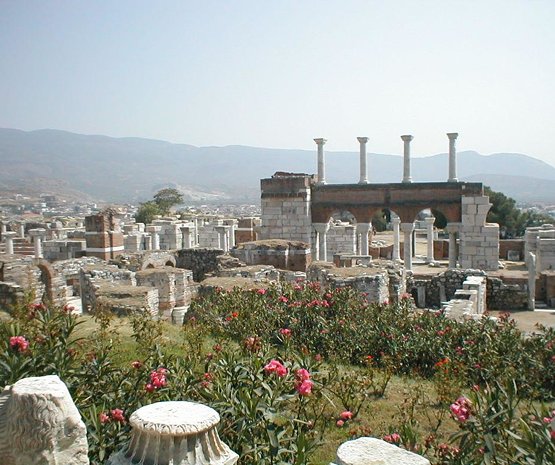 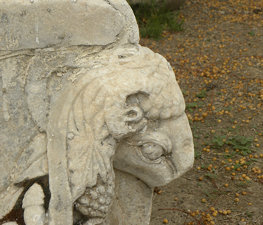 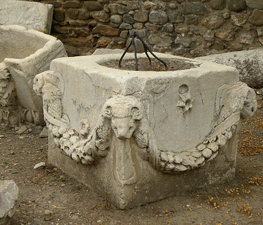 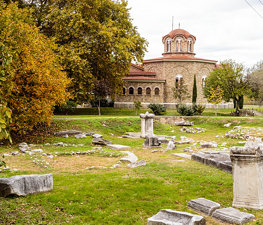 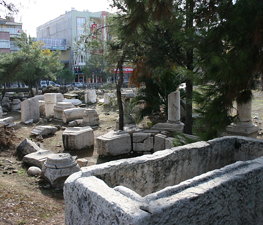 For the moth genus, see Thyatira (moth). </table> Thyateira(also Thyatira) is the ancient name of the modern Turkishcity of Akhisar("white castle"). The Turkish equivalent of Thyateirais Tepe Mezarligi. It lies in the far west of Turkey, south of Istanbul and almost due east of Athens. It is about 50 miles (80 km) from the Mediterranean.

In classical times, Thyatira stood on the border between Lydia and Mysia. It was famous for its dyeing and was a center of the indigo trade.<ref>Acts 16:14.</ref> Among the ancient ruins of the city, inscriptions have been found relating to the guild of dyers in the city. Indeed, more guilds are known in Thyatira than any other contemporary city in the Roman province of Asia (inscriptions mention the following: wool-workers, linen-workers, makers of outer garments, dyers, leather-workers, tanners, potters, bakers, slave-dealers and bronze-smiths).<ref>W.M. Ramsey, The Letters to the Seven Churches of Asia, (Hodder, 1904), pp. 324-35.</ref>

The Apostle Paul and Silas might have visited Thyateira during Paul's second or third journey, although the evidence is entirely circumstantial. They visited several small unnamed towns in the general vicinity during the second journey. While in Philippi, Paul and Silas stayed with a woman named Lydia from Thyateira, who continued to help them even after they were jailed and released.

In 366, a battle fought near Thyateira saw the army of Roman emperor Valens defeat the Roman usurper Procopius.

Thyatira is also the name of a titular see in the Roman Catholic church.<ref>Thyatira - Catholic Encyclopedia article</ref>

Tips & Hints
Arrange By:
Popular first New first
There are no tips nor hints for Thyatira yet. Maybe be you will be the first one to post useful information for fellow travellers? :)
5.4/10
5,436 people have been here
I've been here
Add to wishlist

Sardis Synagogue is a synagogue located in the province of Manisa

The Statue of Liberty (Greek: Άγαλμα Ελευθερίας) is a bronze statue e 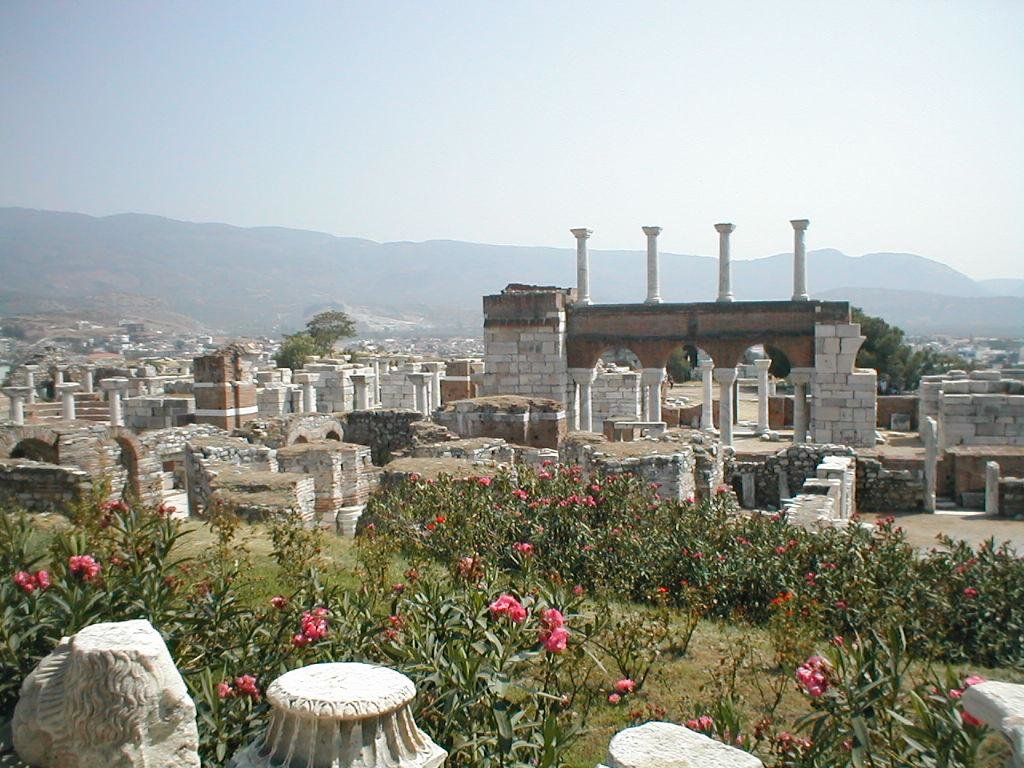 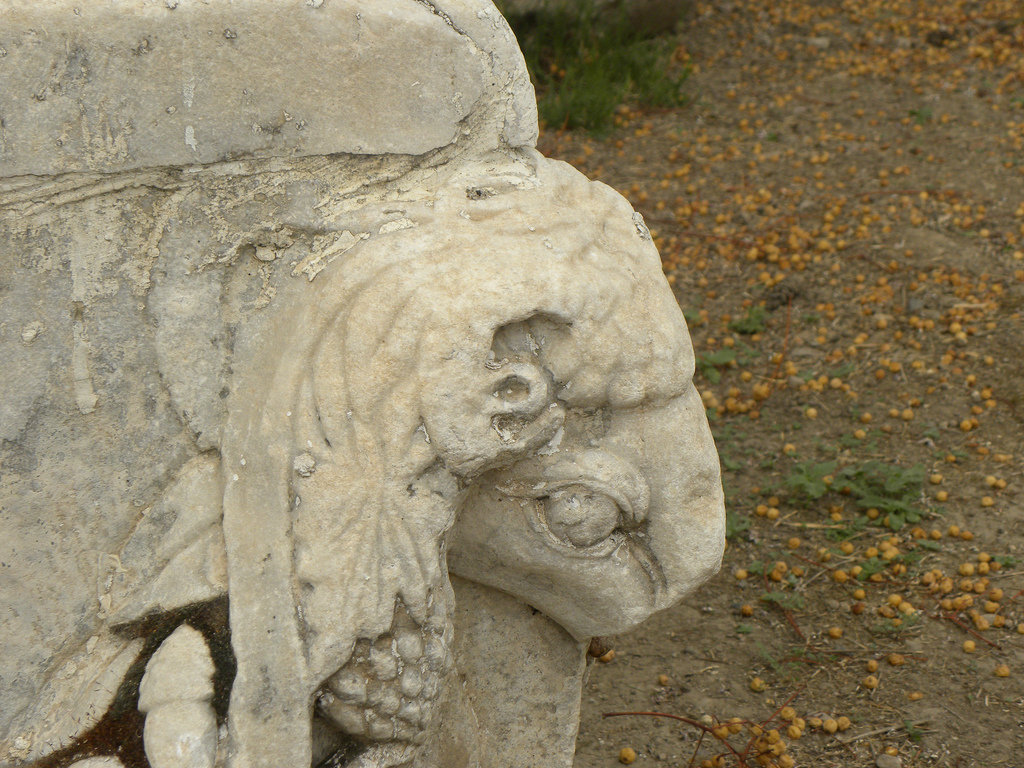 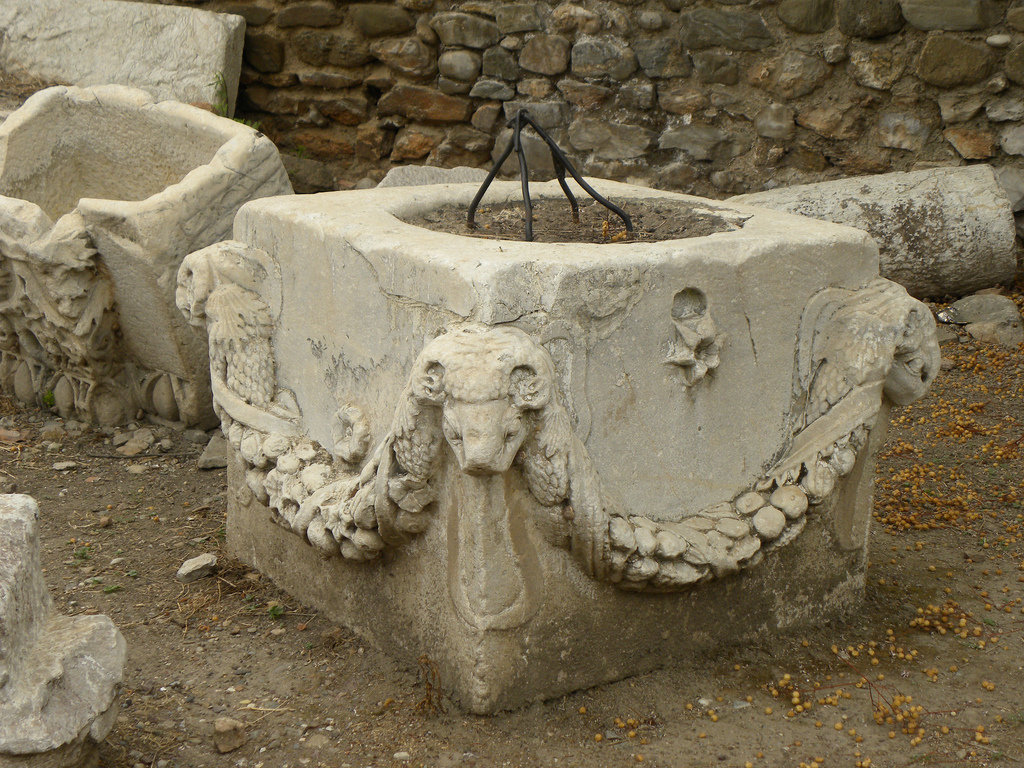 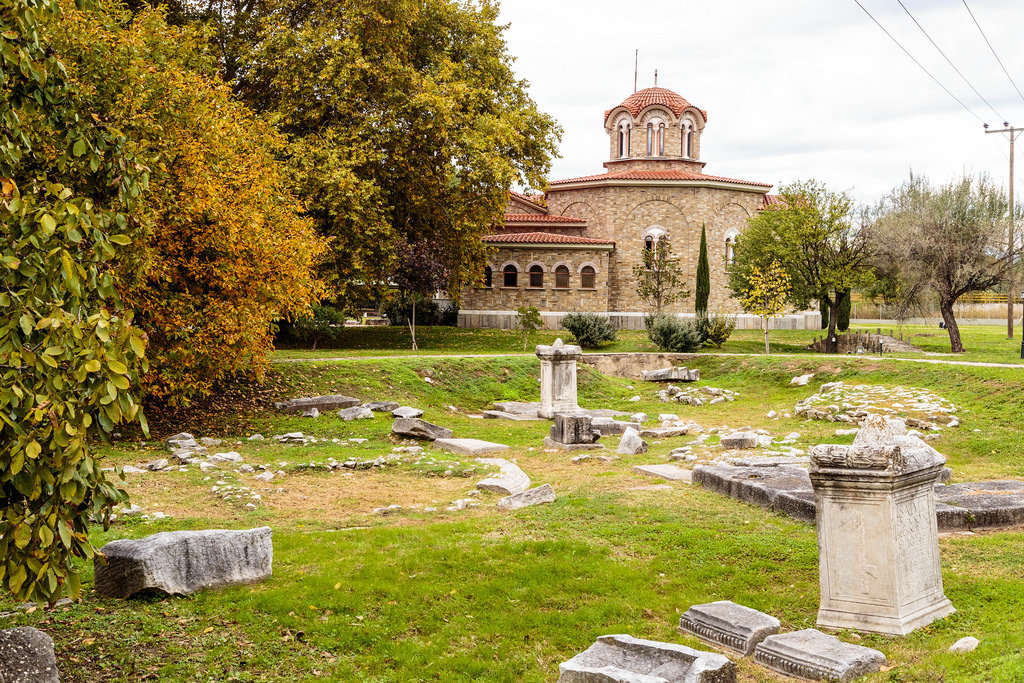 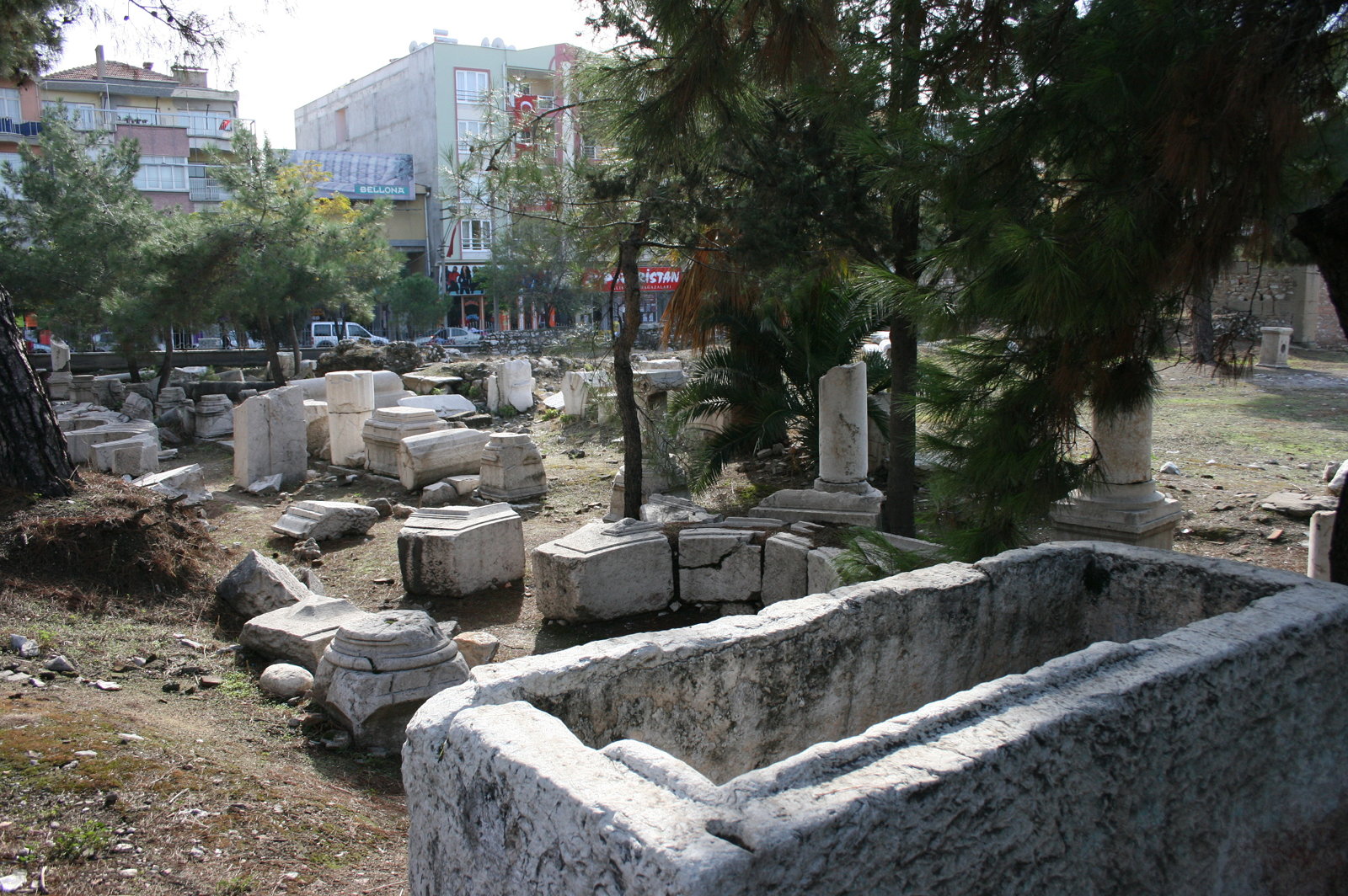 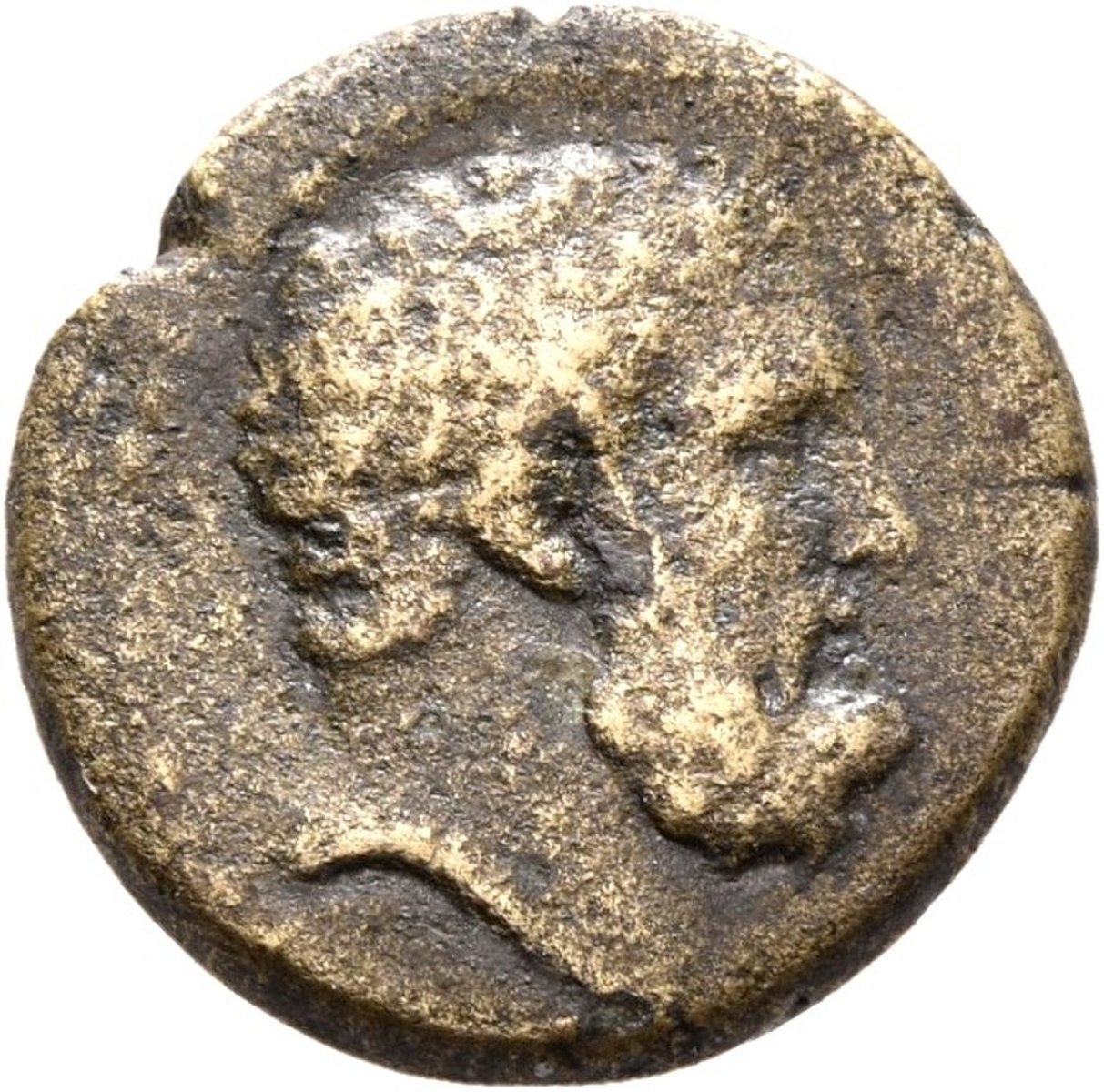 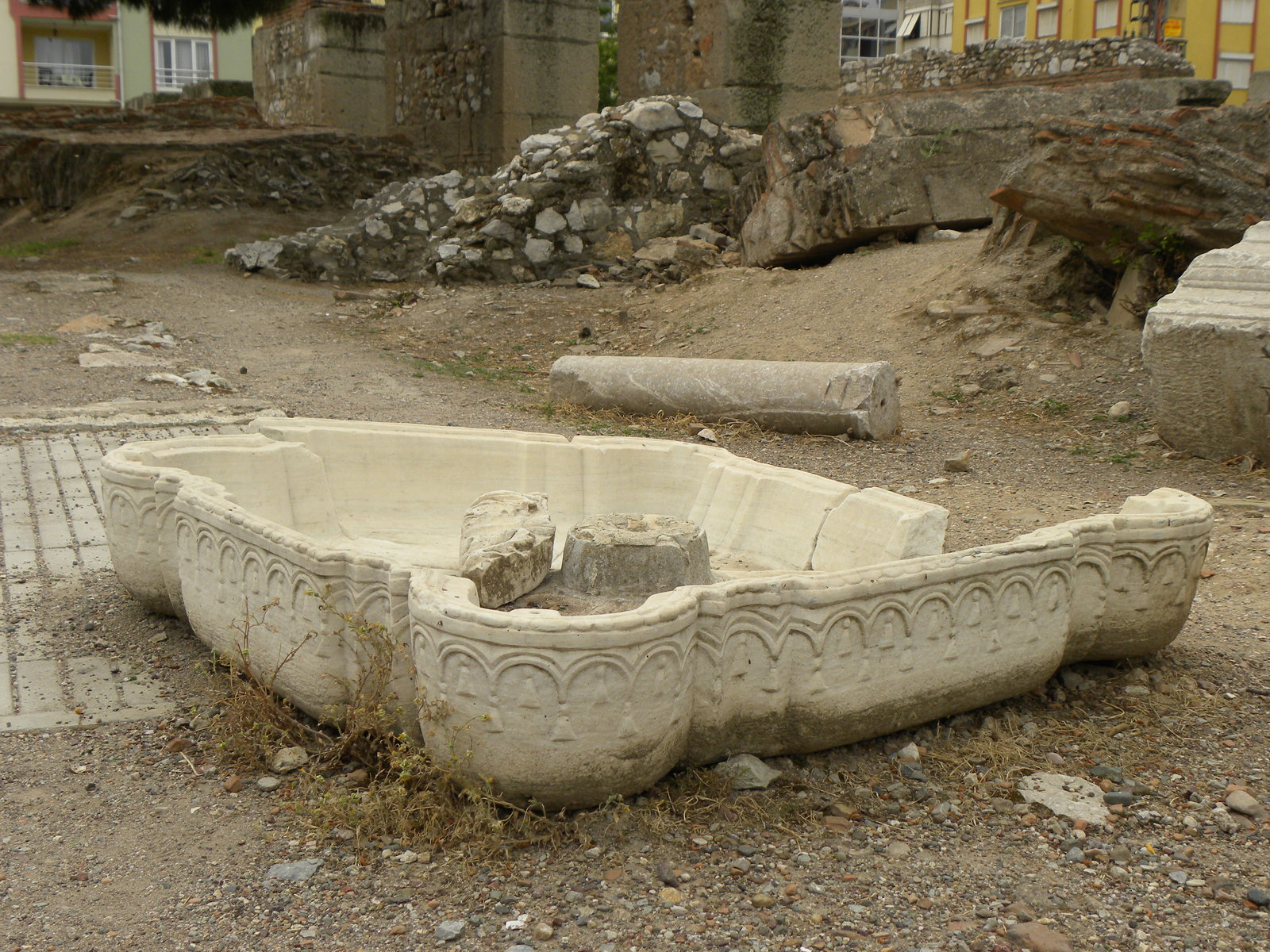 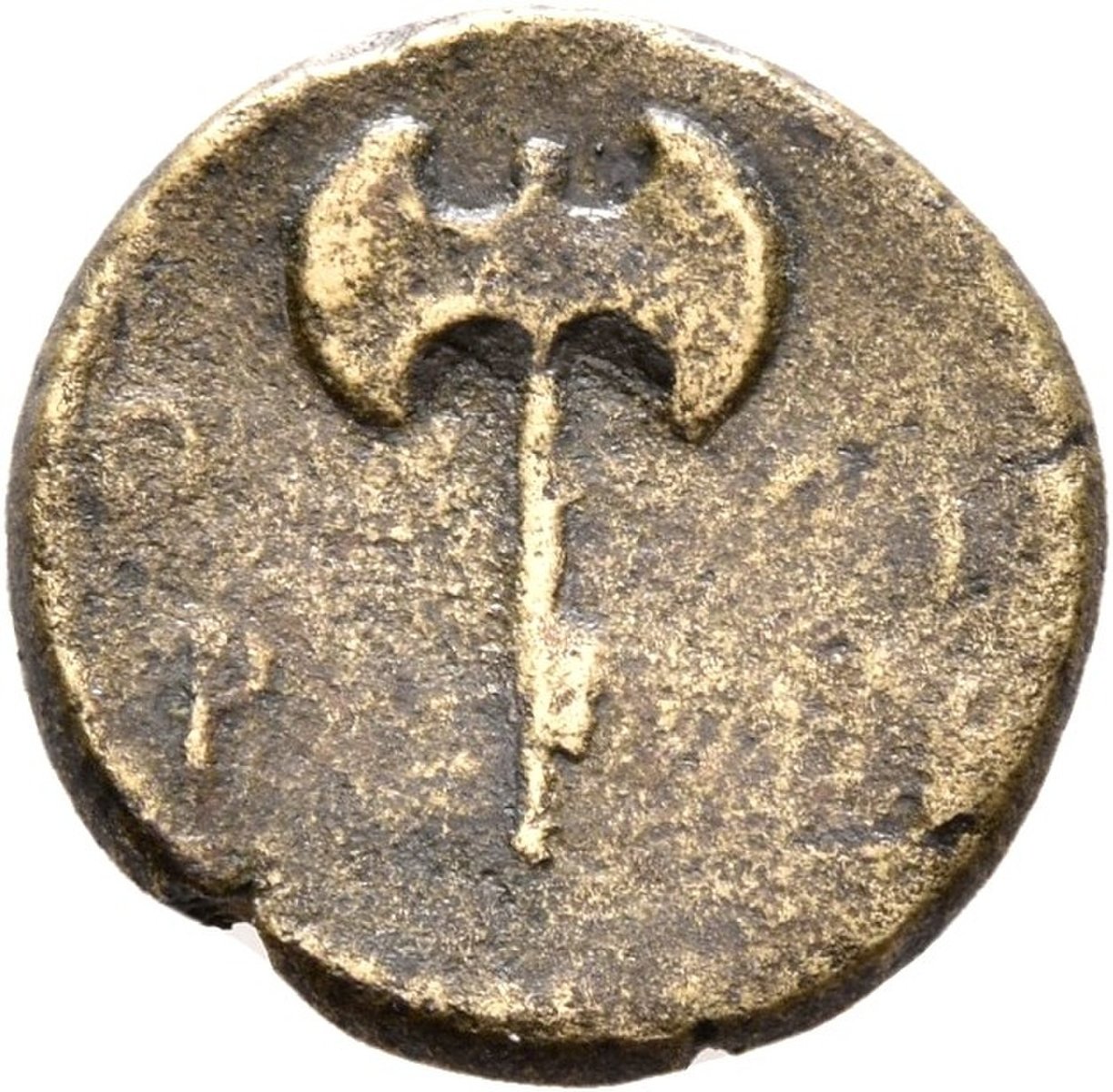 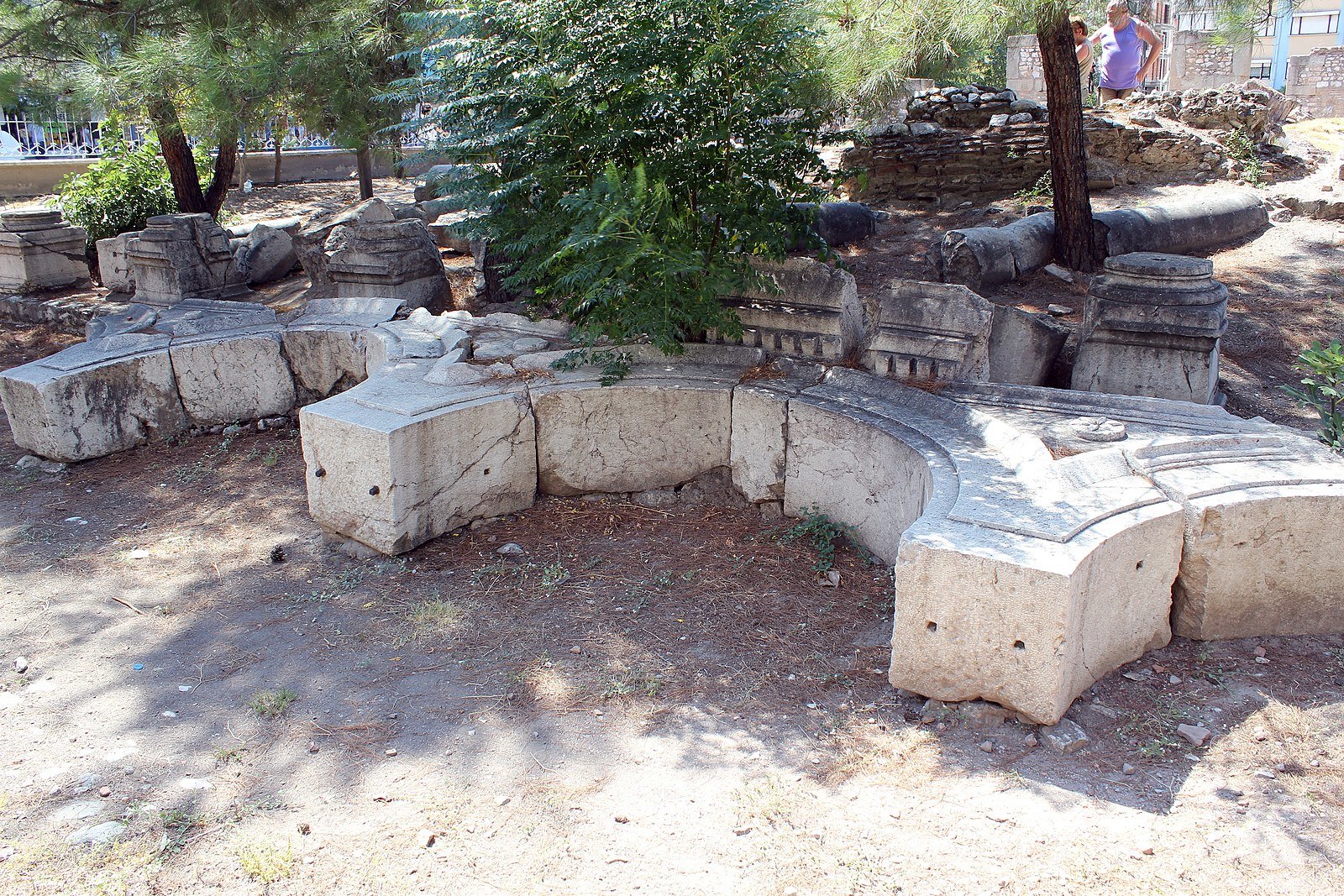 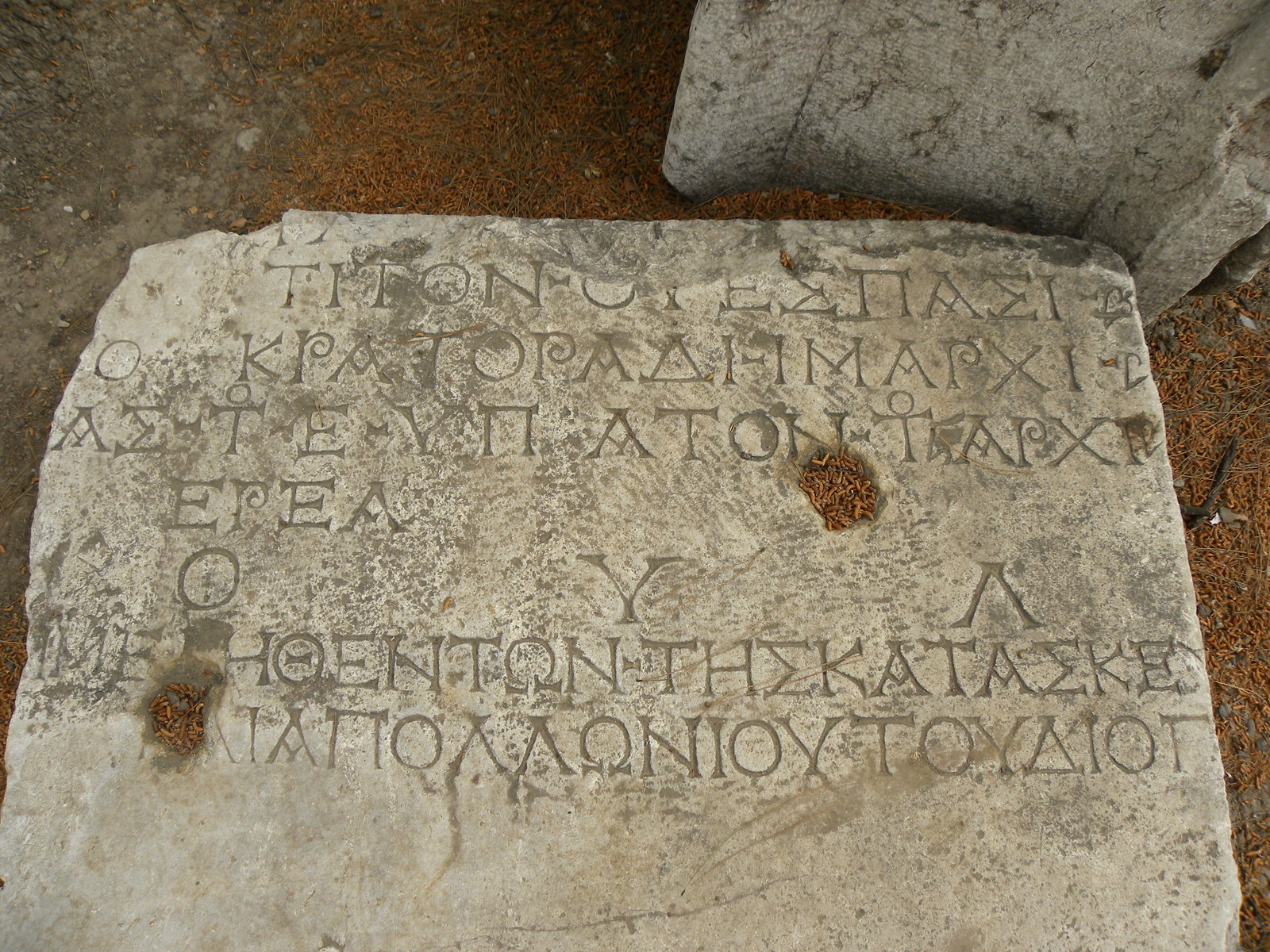 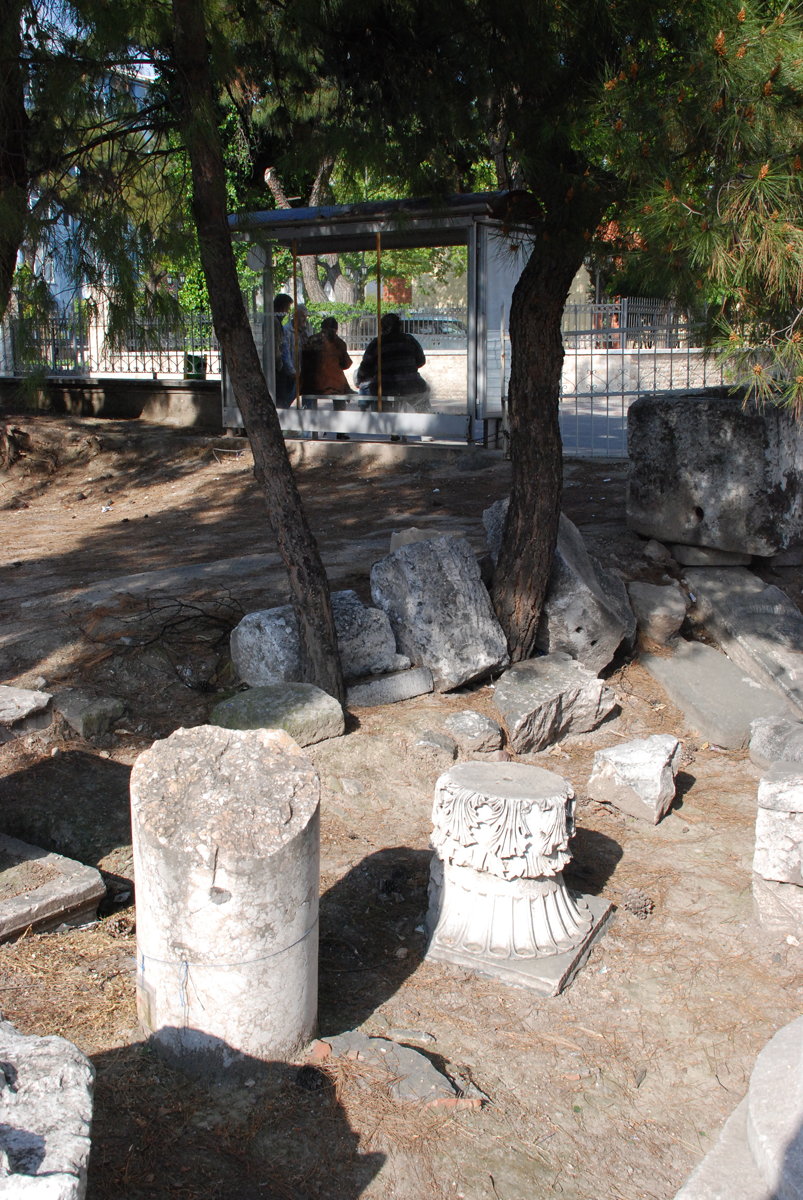 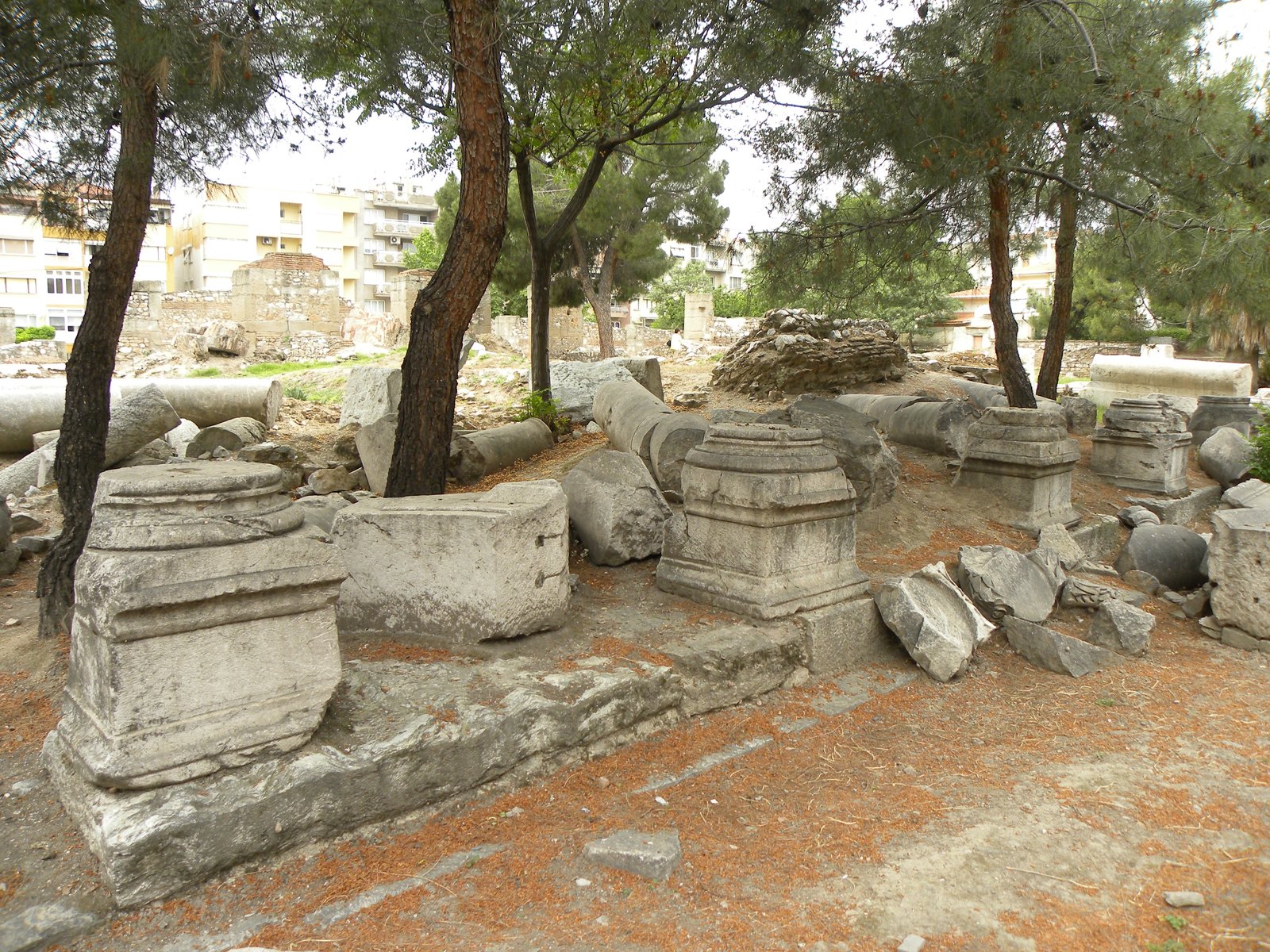 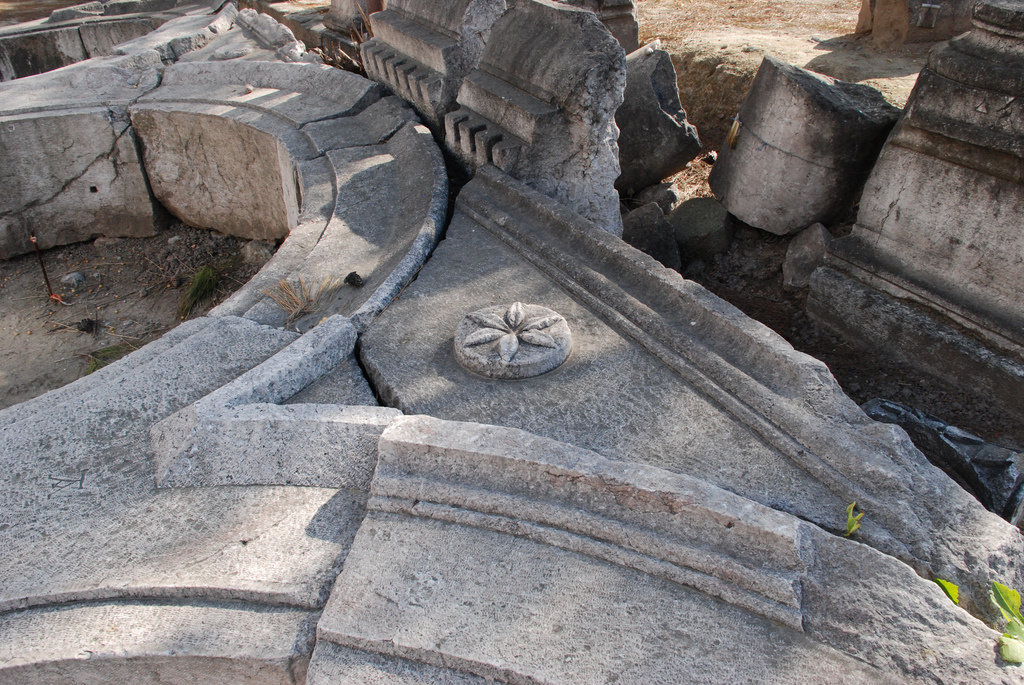 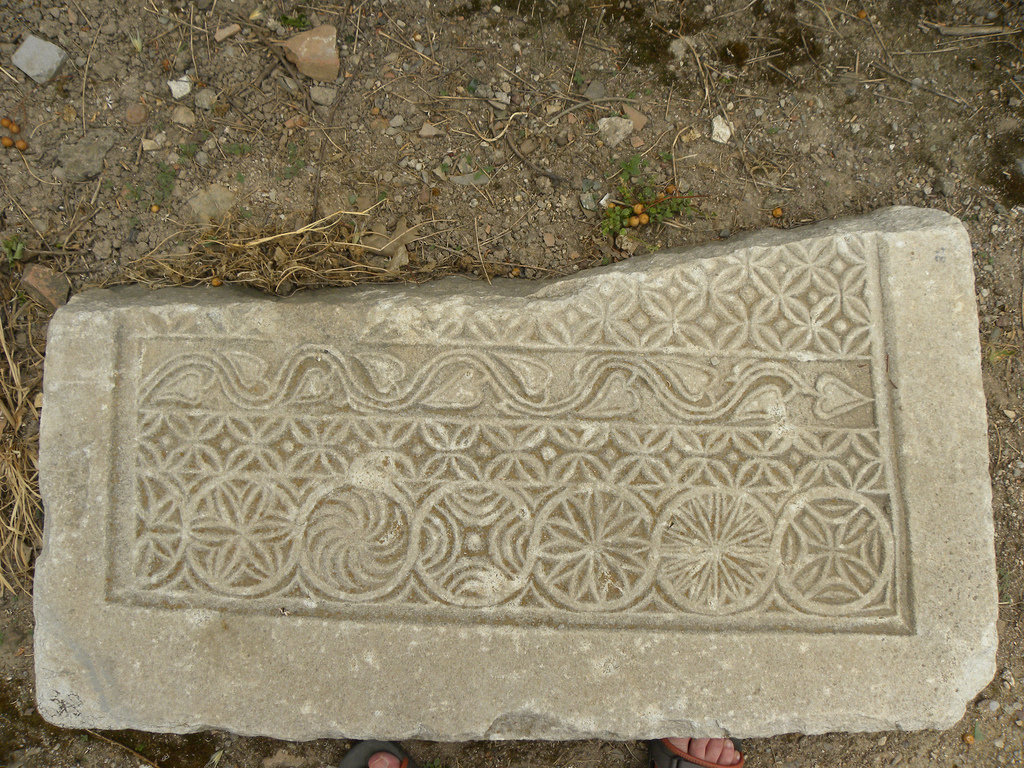 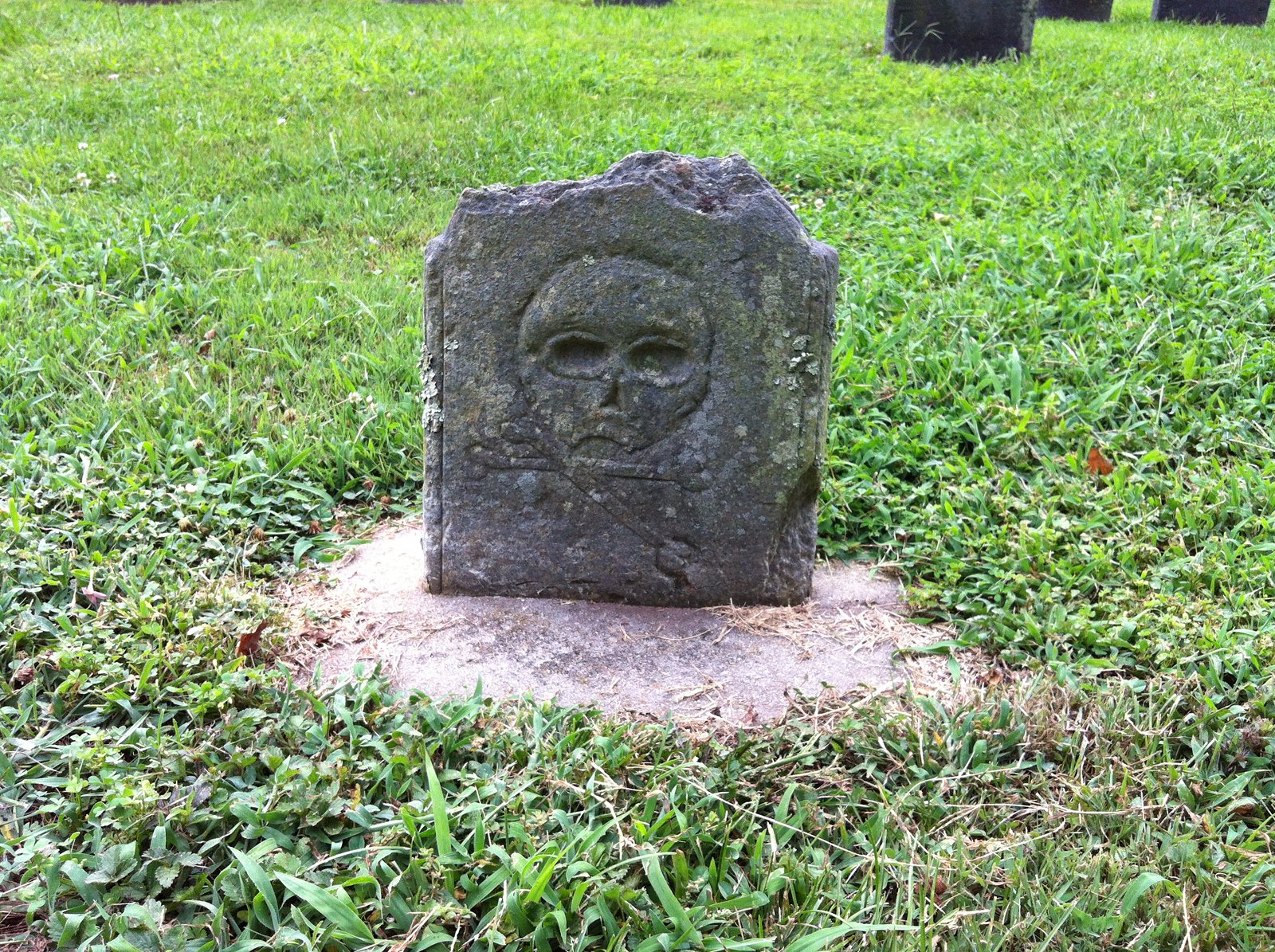 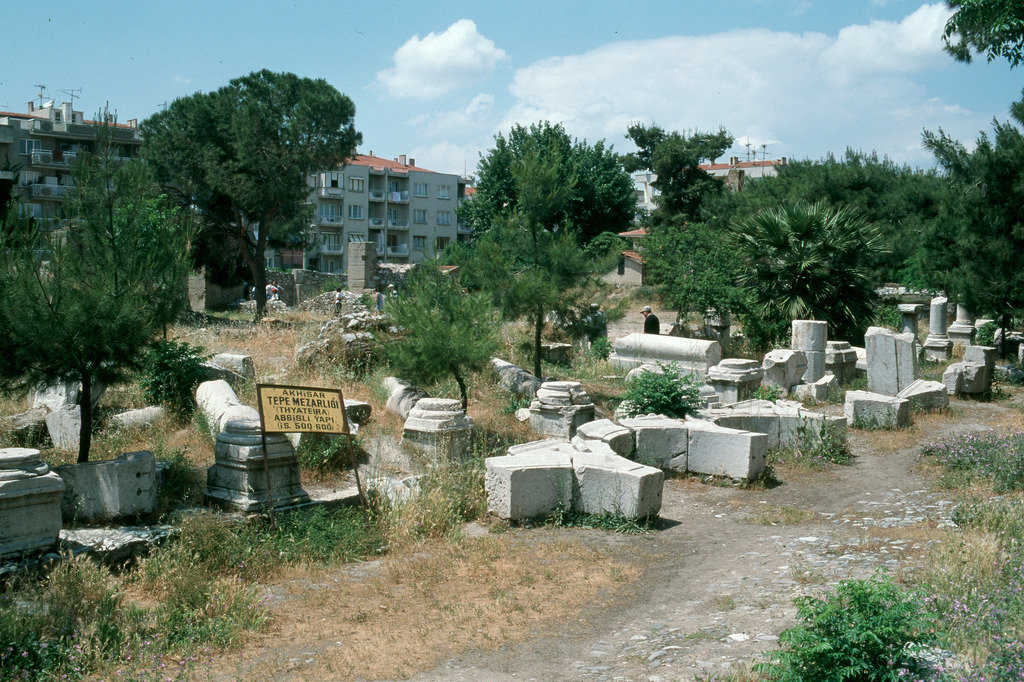 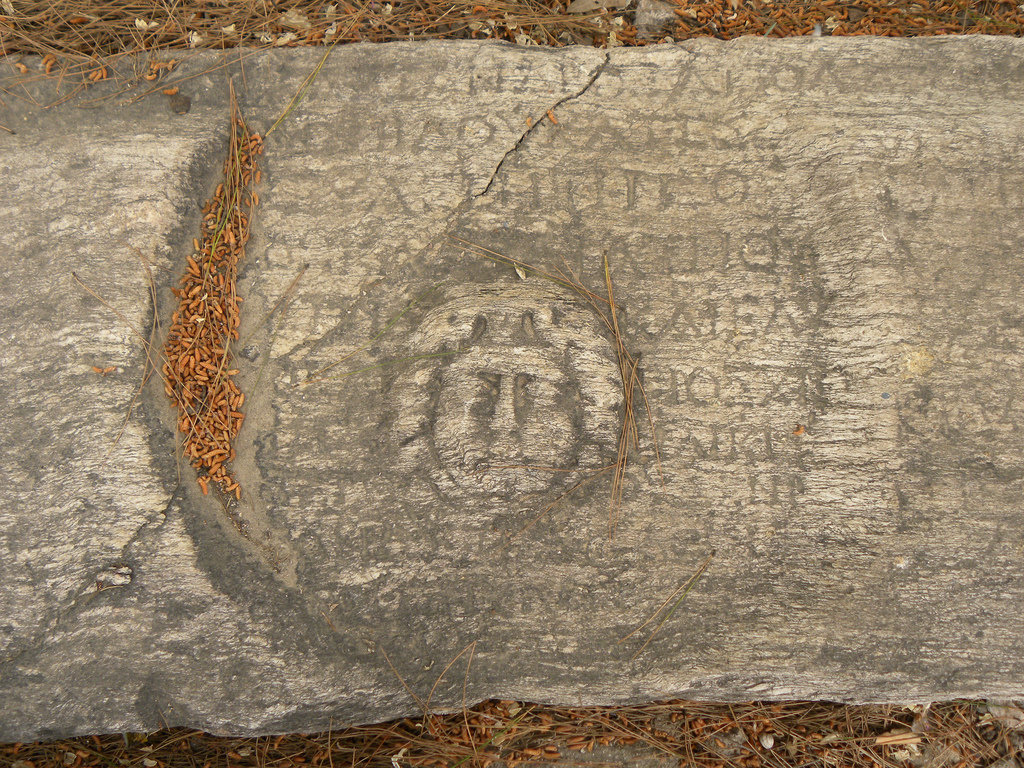 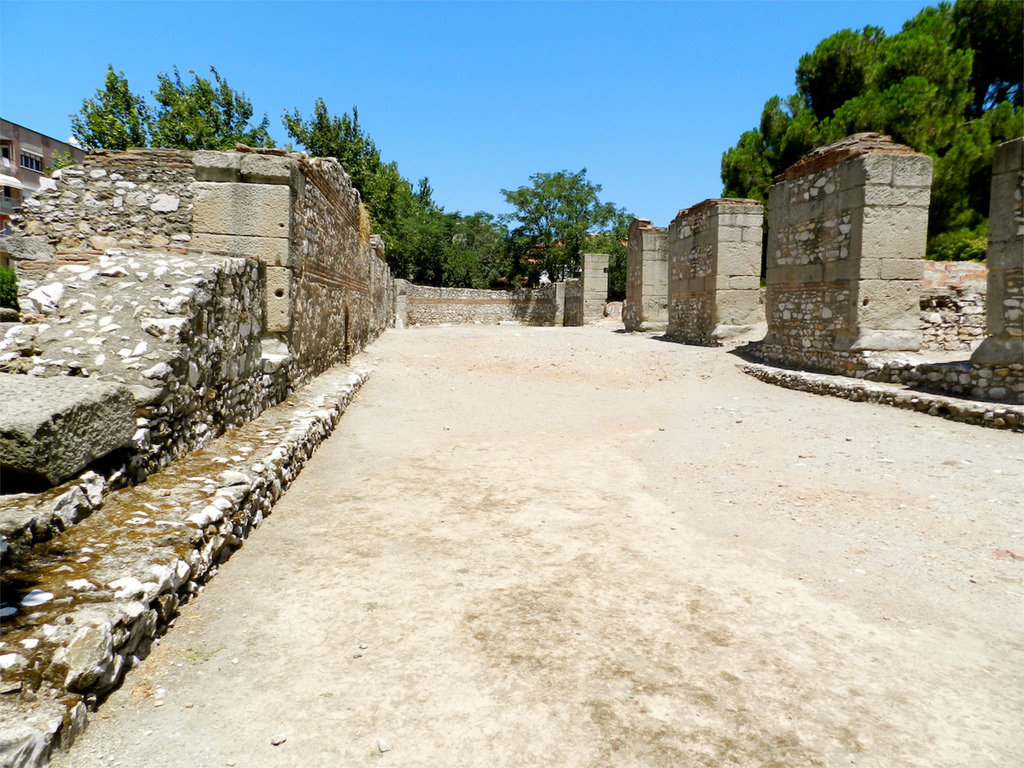 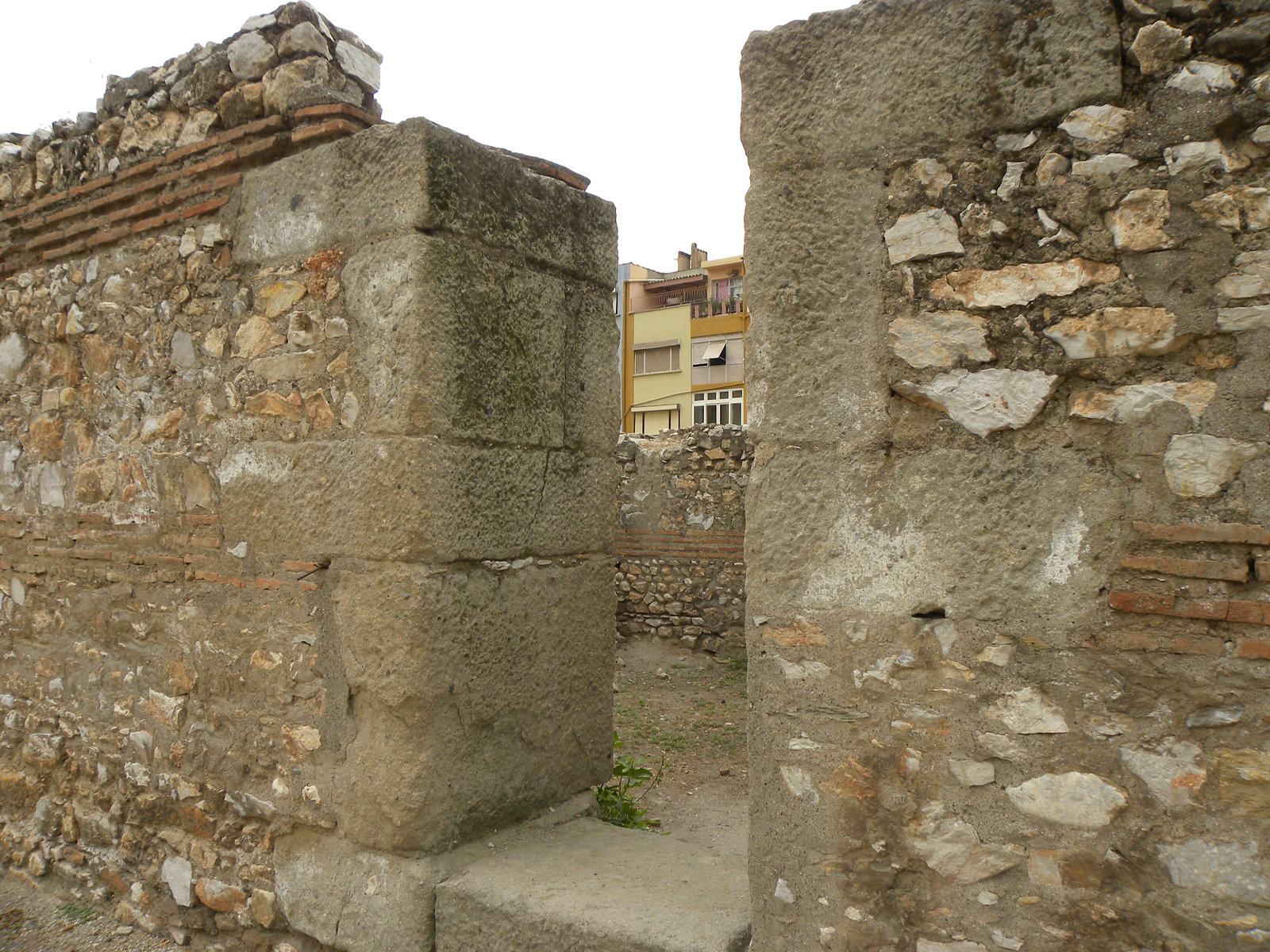 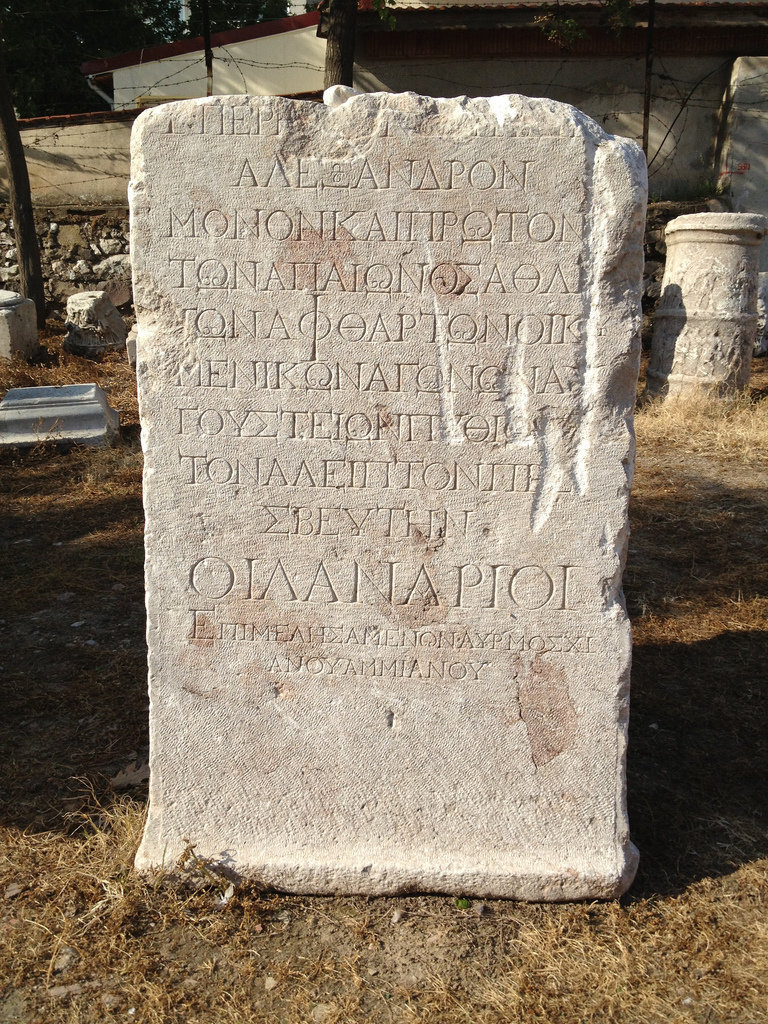 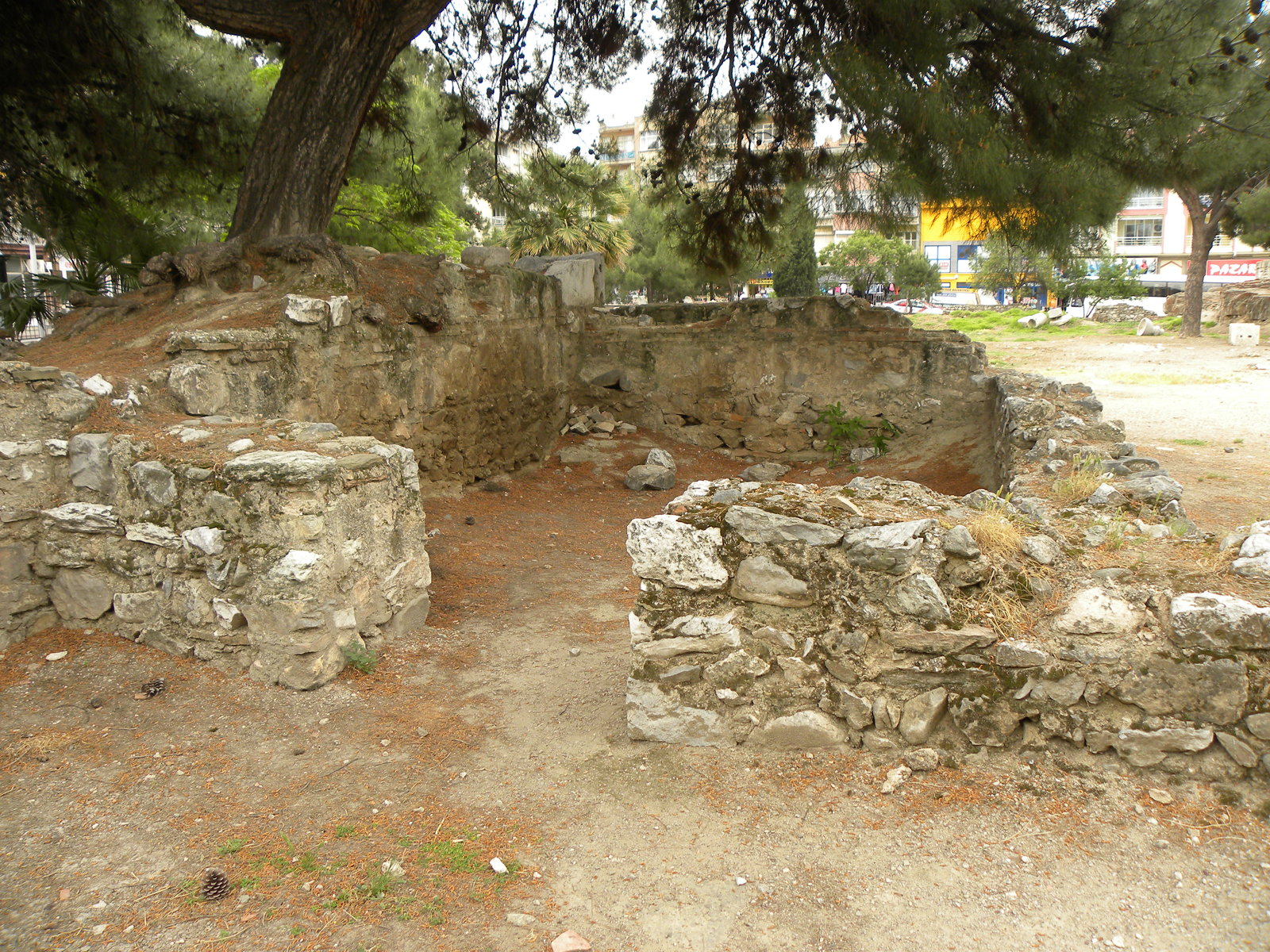