×
What are you looking for?
See all results
Watermills in Belle Isle 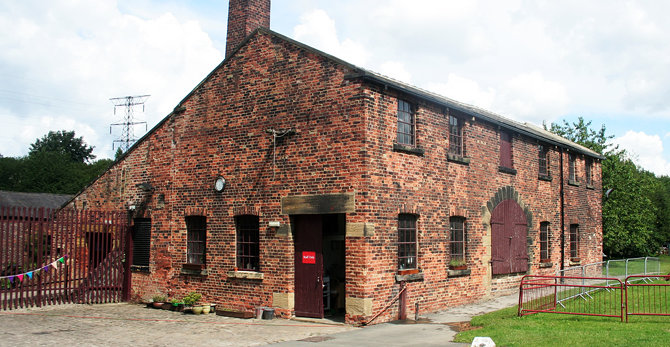 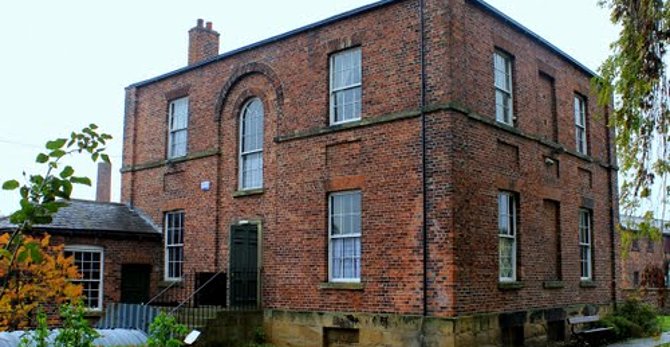 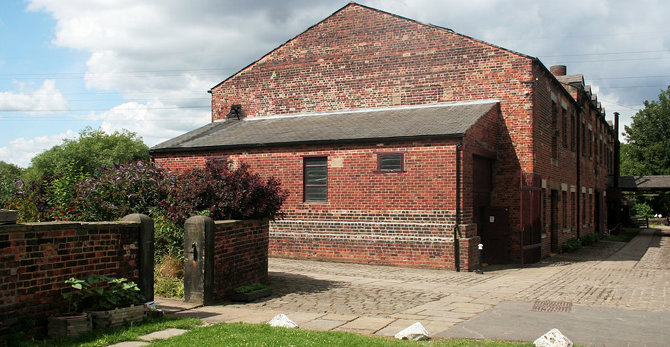 View all photos
I've been here
I Want to visit
Get directions
134 people have been here
3.2/10
Translate
English Google Translate

Thwaite Mills is an industrial museum in Leeds, West Yorkshire, England. It is a fully-restored working water-powered mill built in 1823-25, harnessing the power of the River Aire, and claims to be "one of the best last remaining examples of a water-powered mill in Britain." It is administered by Leeds City Council. The mill, the manager's house, and three associated buildings are all grade 2 listed buildings.

The first known mill on the site was a fulling mill built in 1641, as part of the local industry of manufacturing woollen cloth. In 1823-25 the Aire and Calder Navigation company acquired the mill and redeveloped the site. Two new large waterwheels were built, and the site comprised the mill building, the manager's house, stables, workshop, warehouse and workers' cottages. The cottages were demolished in 1968, but the other buildings remain intact today.

The mill was used for a range of purposes. The firm of W and E Joy used it to crush seeds for lubricating and lighting oil, imported woods were crushed for the dyeing industry, and the Horn family, who took over the mill in 1872, used it to crush flint and china stone for the pottery industry and to grind chalk to make "whiting" for industries ranging from pharmaceuticals to whitewash, then barytes for the paint industry, and until 1975 for the production of putty.

Set on an island between the River Aire and the Aire and Calder Navigation, the mill was as self-sufficient as its owners could make it: there were workshops, orchards, arable land and pasture, and the mill did not get an electricity supply until 1986.

In January 1975 the weir burst and the waterwheels stopped turning. The Thwaite Mills Society was formed by volunteers in 1976 to preserve and restore this important site, and received financial support from the then West Yorkshire County Council. The river weir was rebuilt, and the museum opened in 1990. It is now run by Leeds City Council in partnership with Yorkshire Water.

As well as the functioning waterwheels, the mill contains a collection of machinery used at various times. Visitors are led on guided tours of the mill building. The manager's house has been restored to reflect life there in the 1940s, before electricity was installed, and is visited self-guided. The museum site includes a steam crane from 1946, and wildlife areas. A variety of special events are held at the museum.

Lee Nixon
I picked up a Collectivus Pint of Irish Thingie here. Look for Thingies near here too.
Load more comments
foursquare.com

The Royal Armouries houses the British national collection of arms and

St. Mary's Church is located on Church Lane next to Swillington

Claverton Pumping Station is a pumping station, located in the village

Heatherslaw Mill is a water mill situated on the Ford and Etal Estate,

Ifield Water Mill is a 19th-century weatherboarded watermill in the 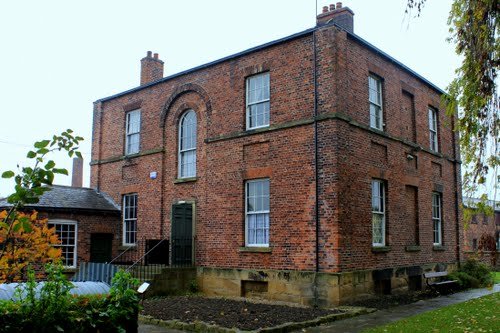 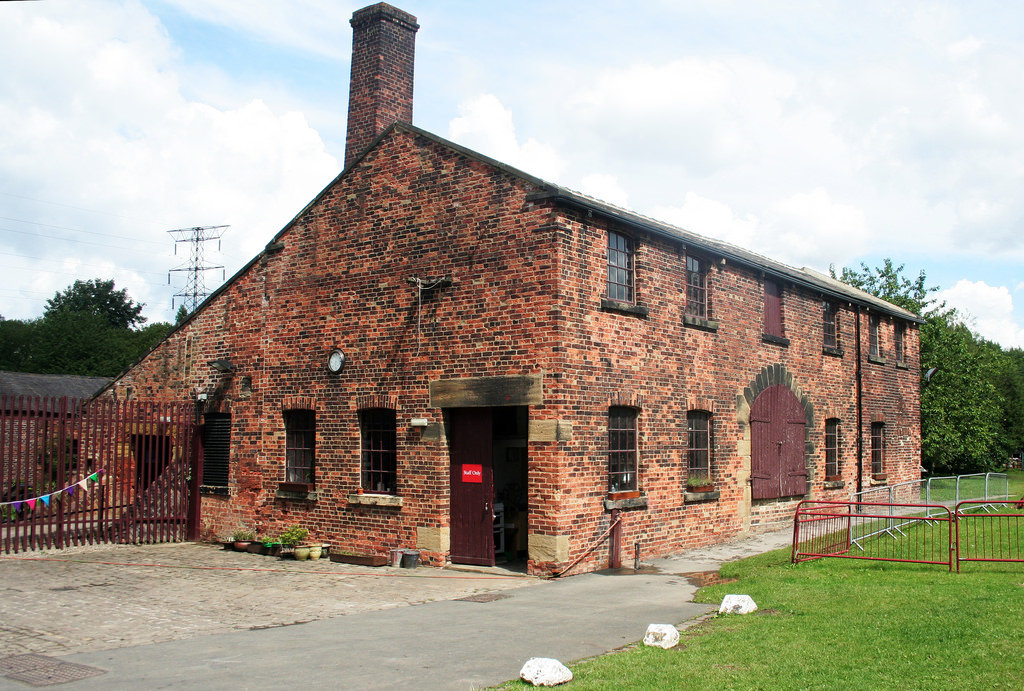 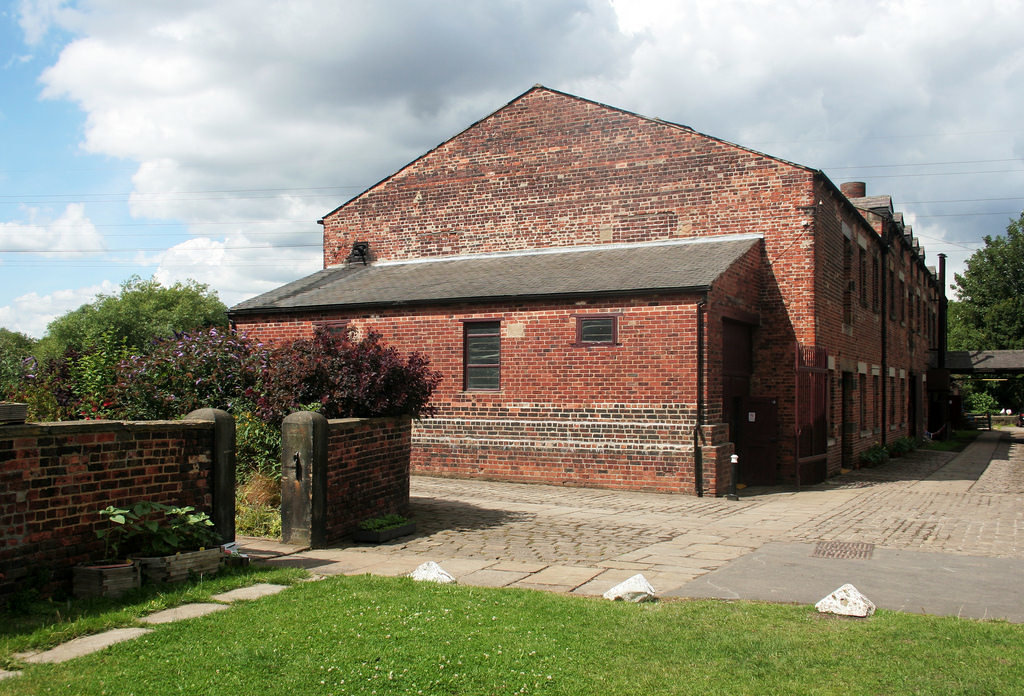 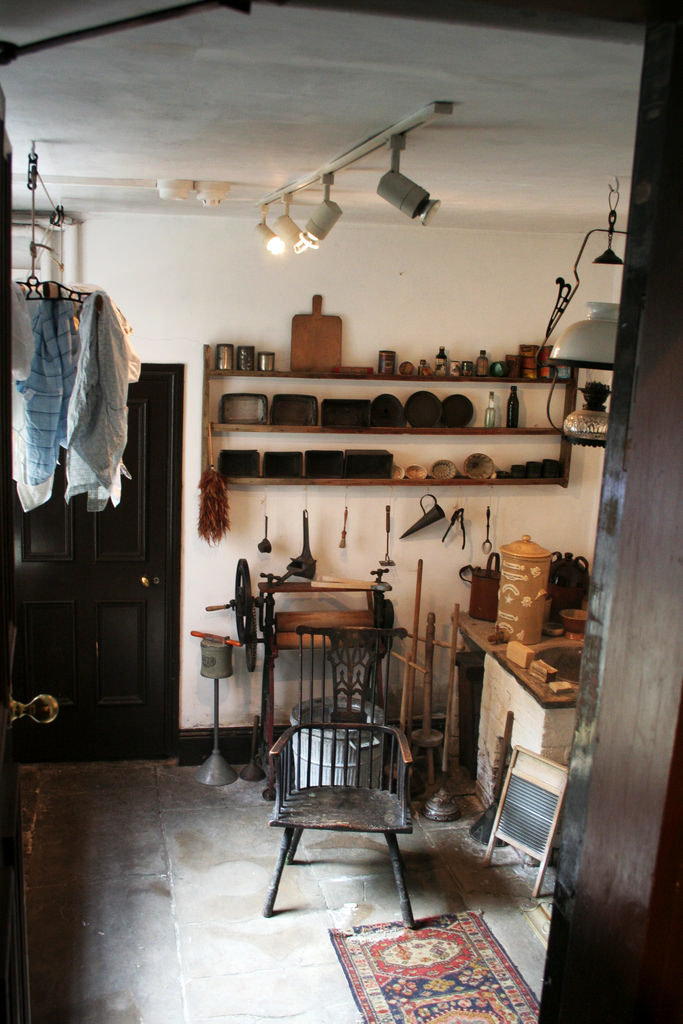 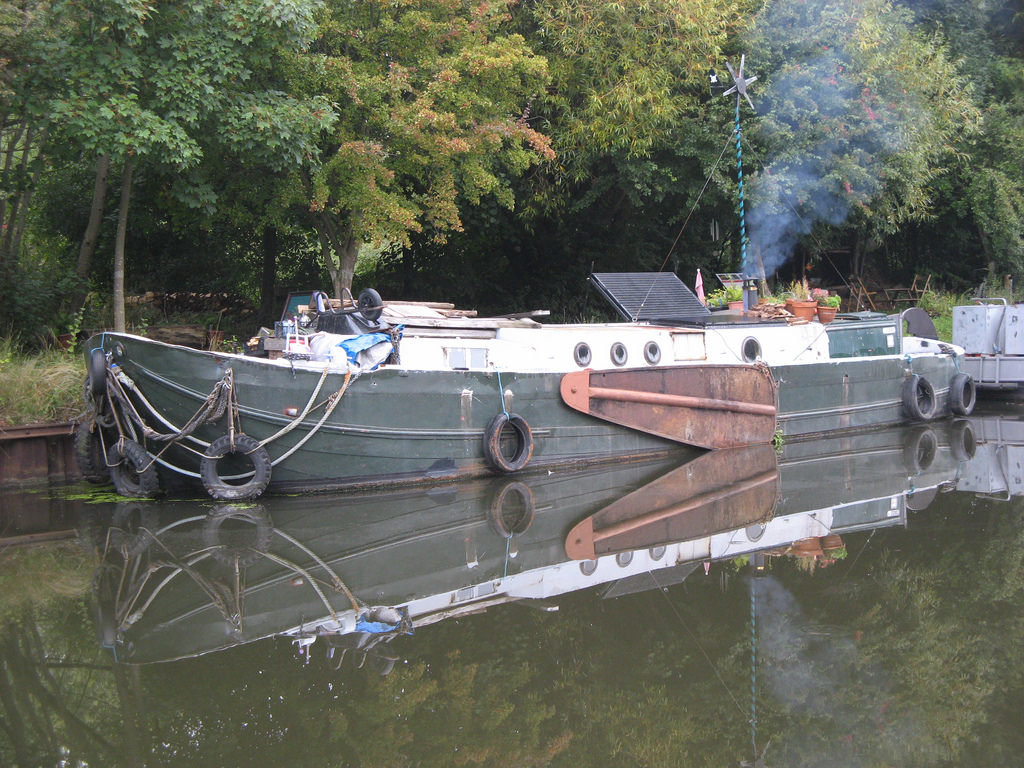 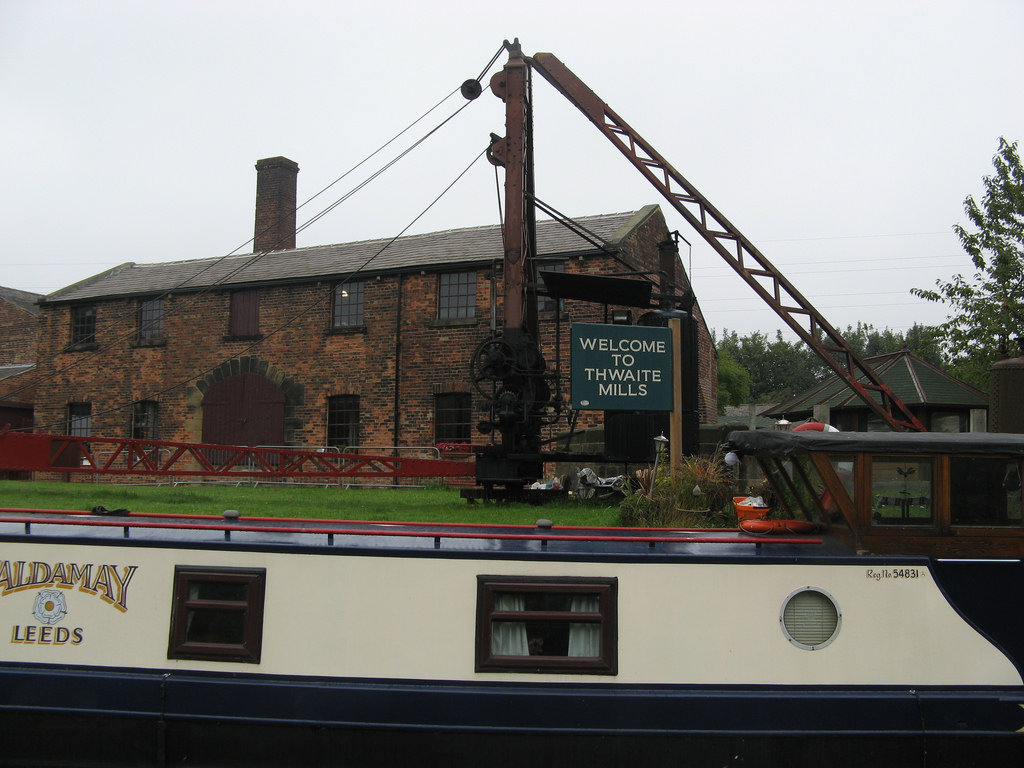 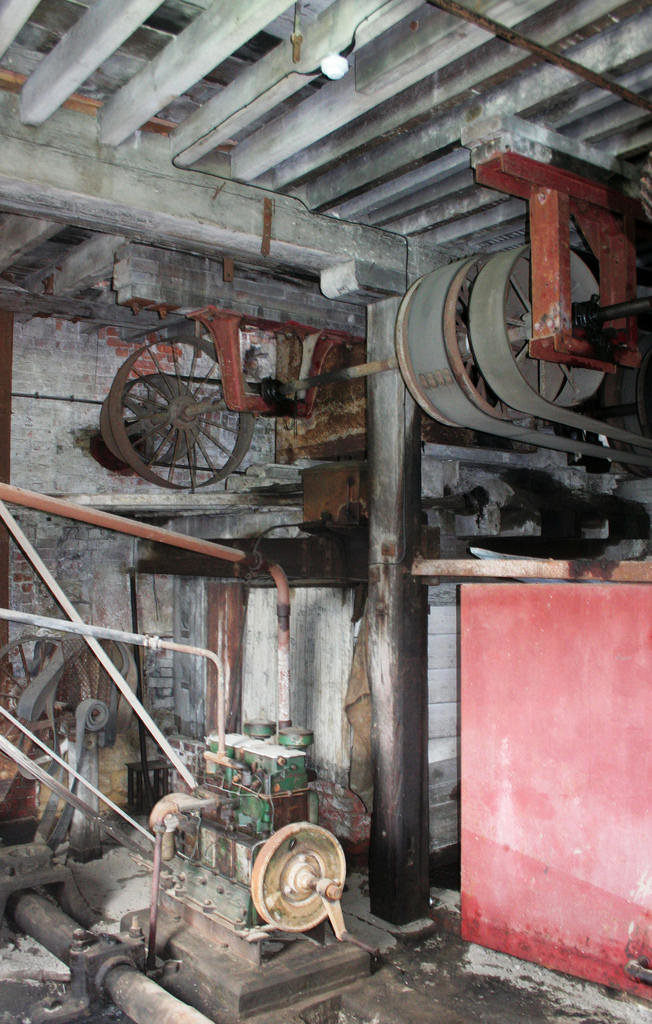 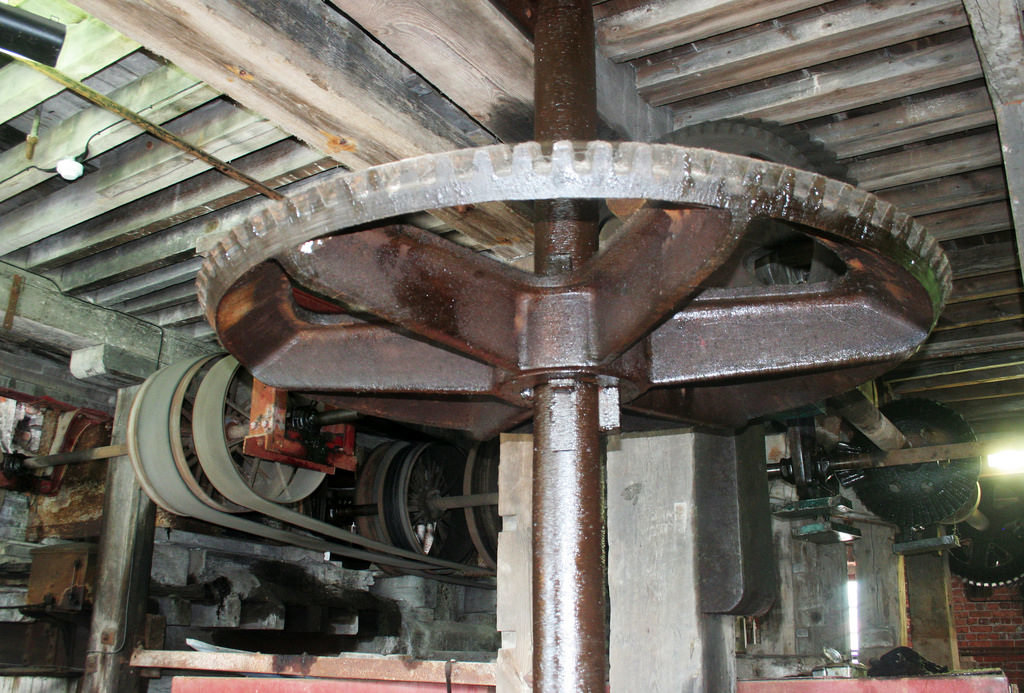 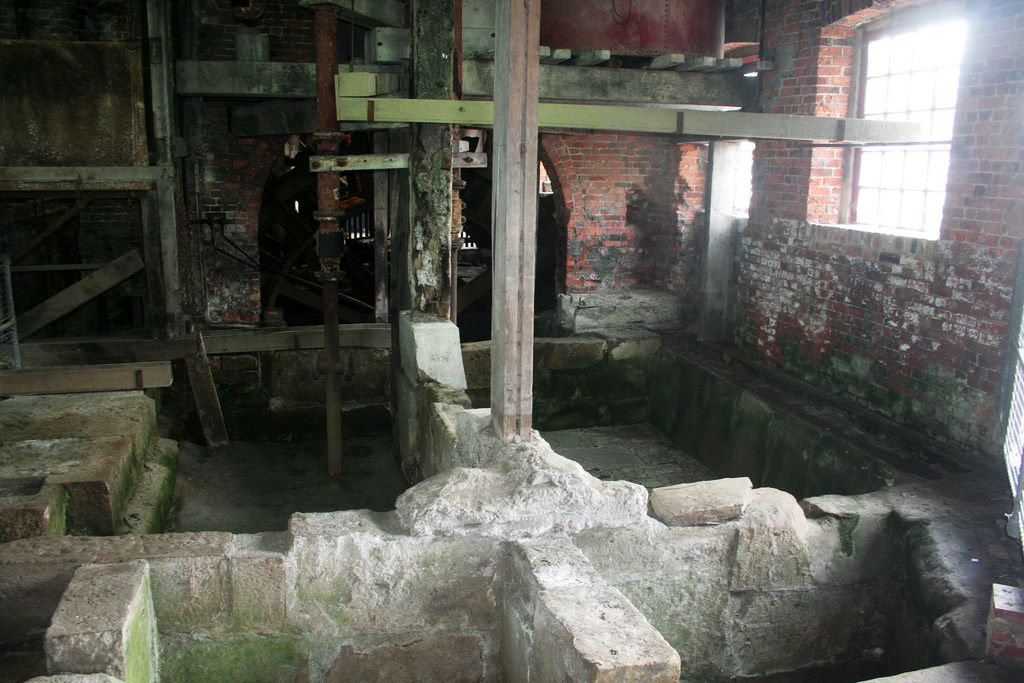 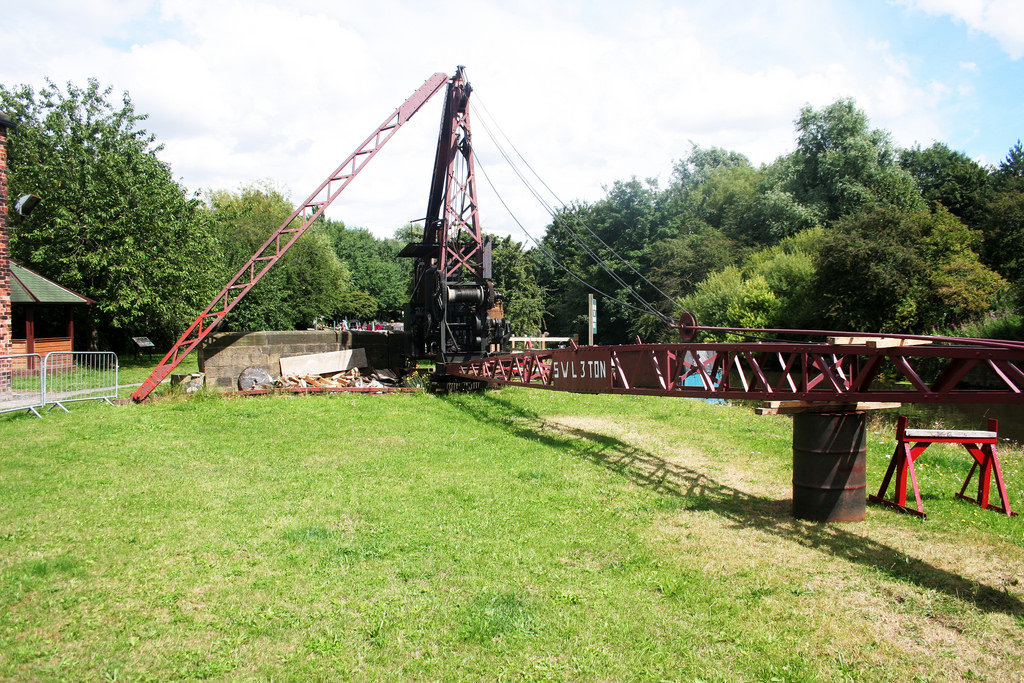 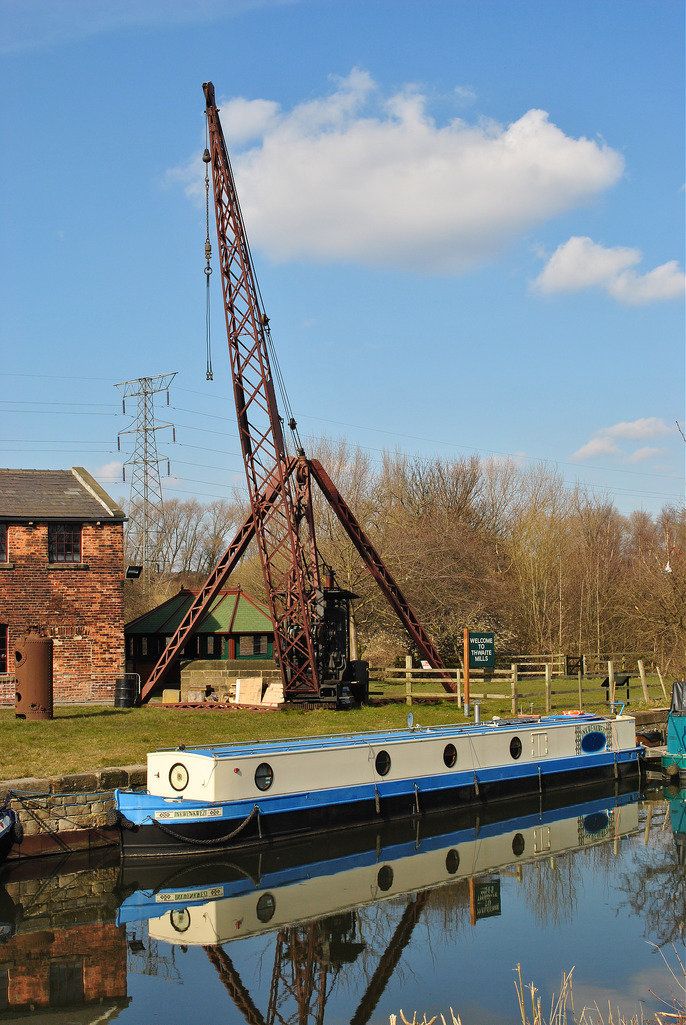 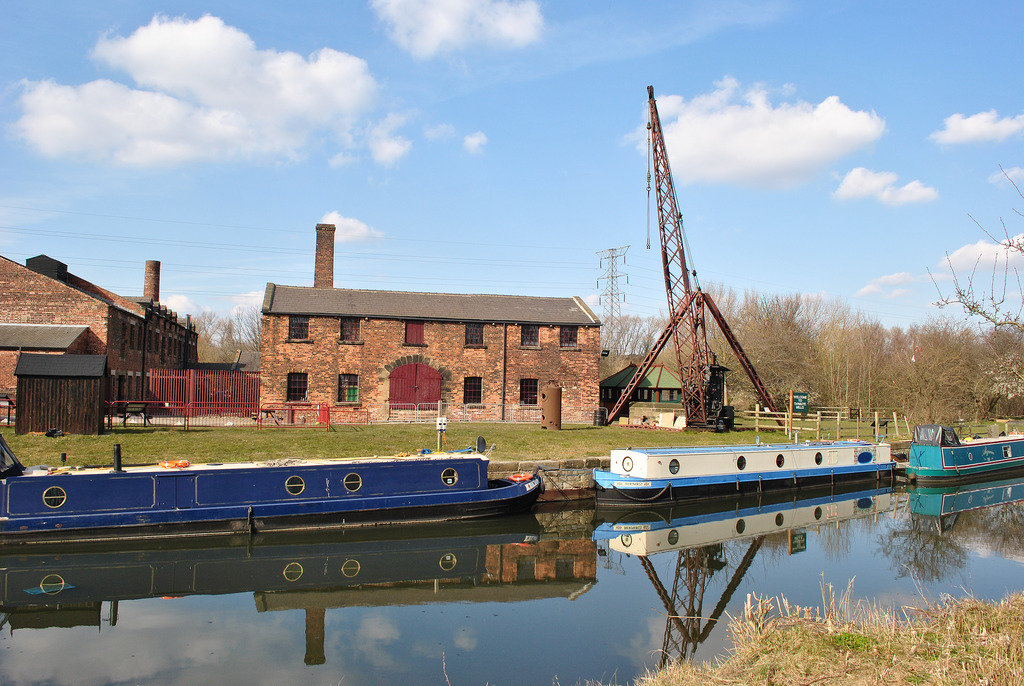 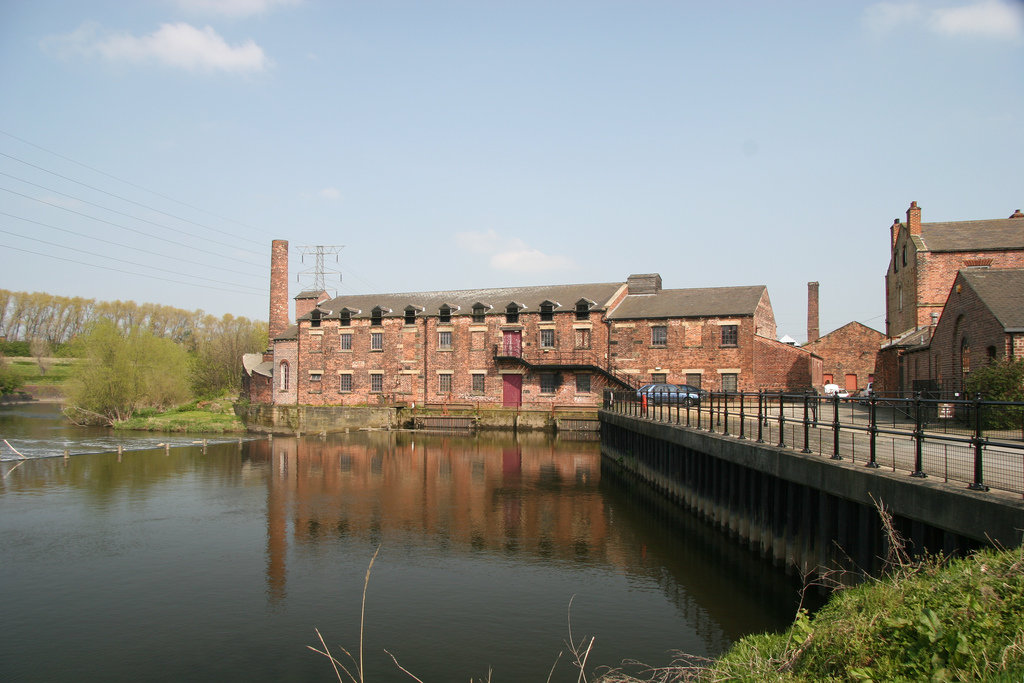 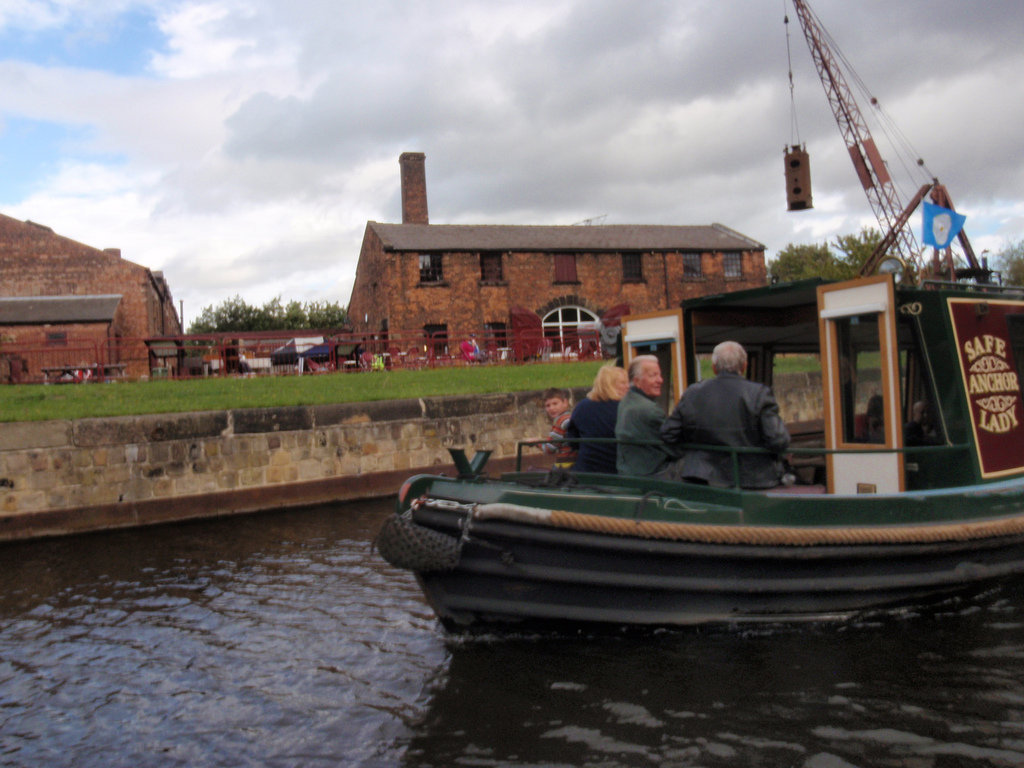 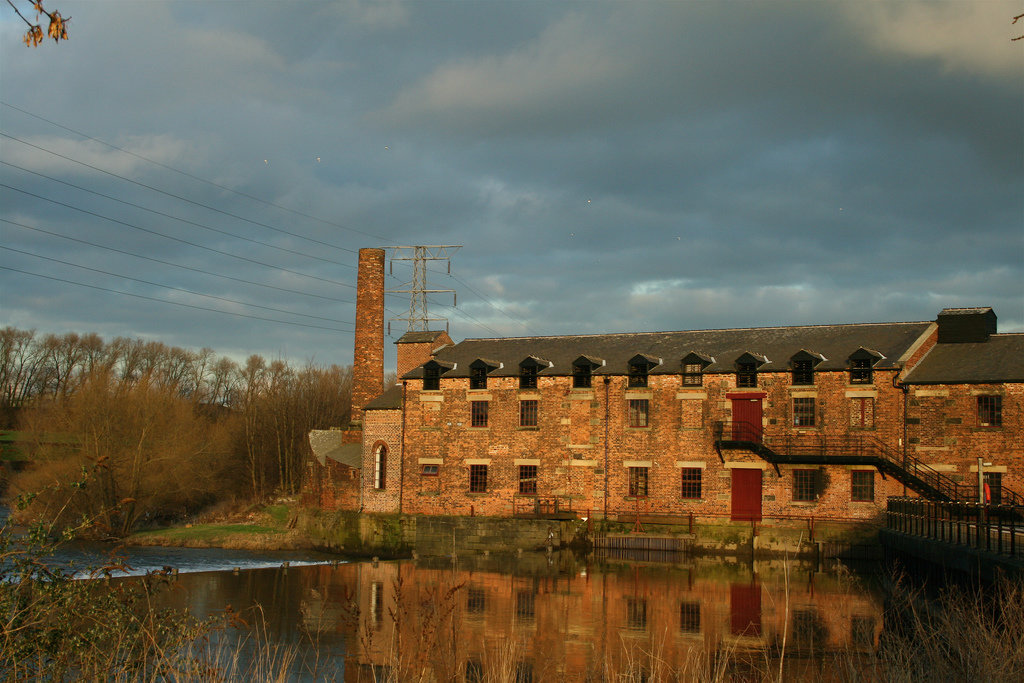 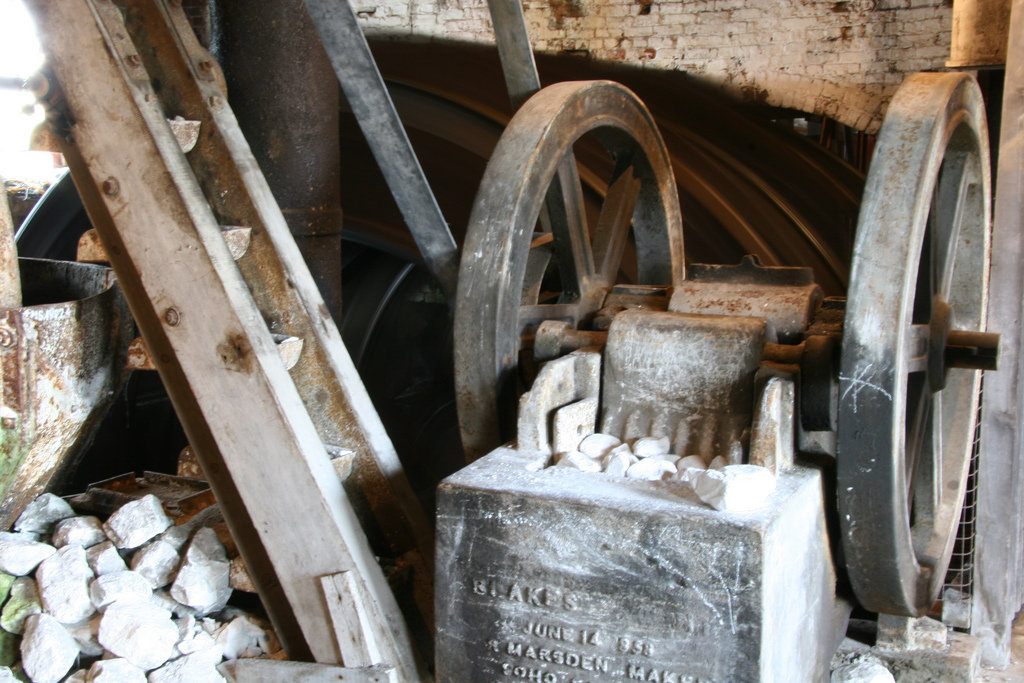 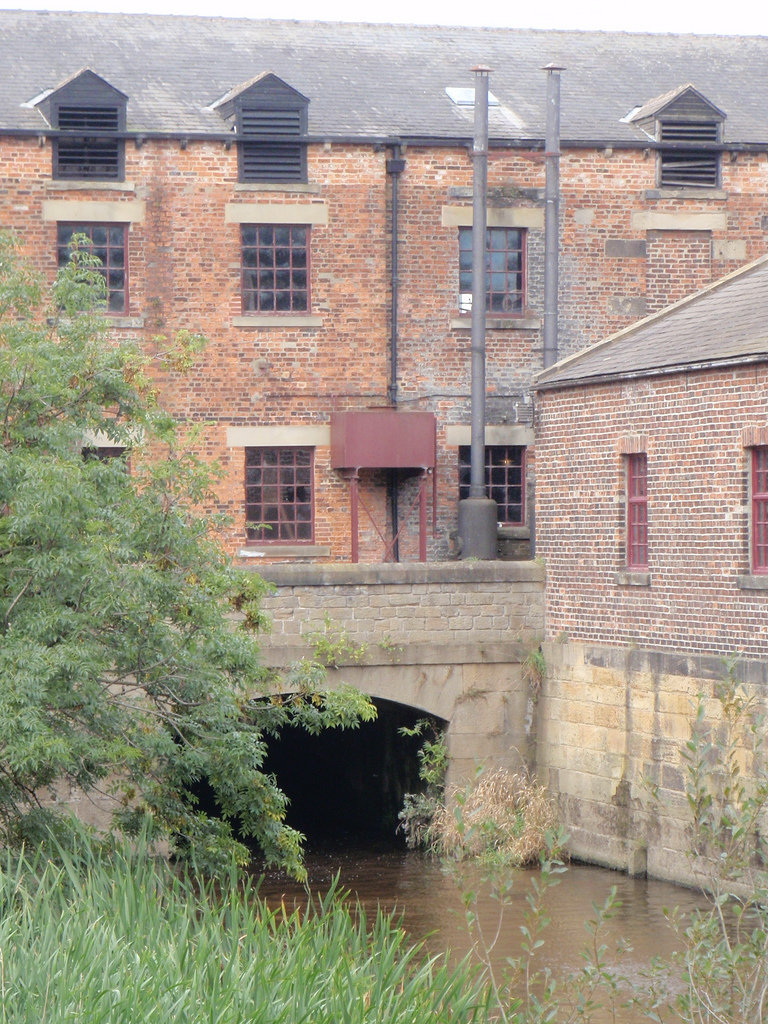 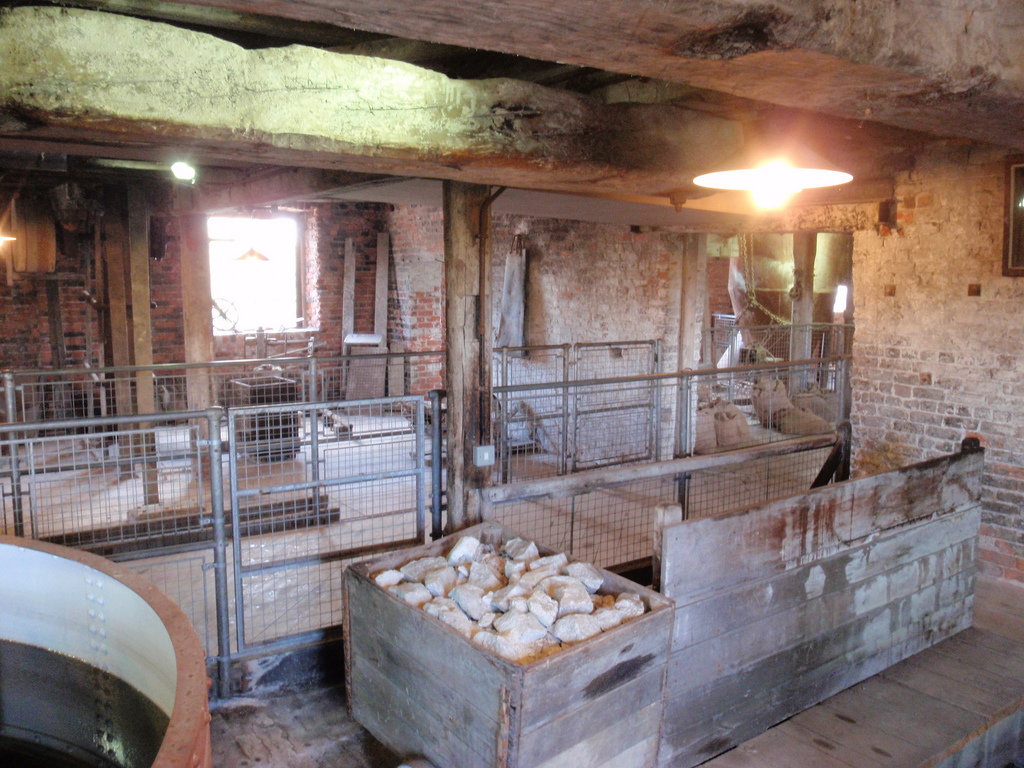 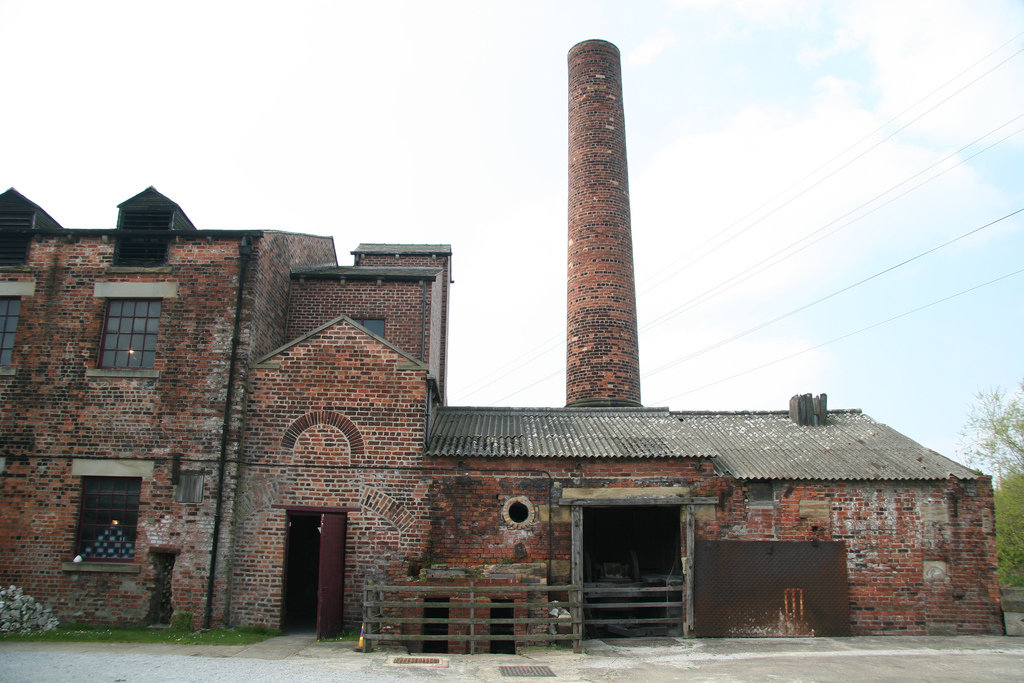 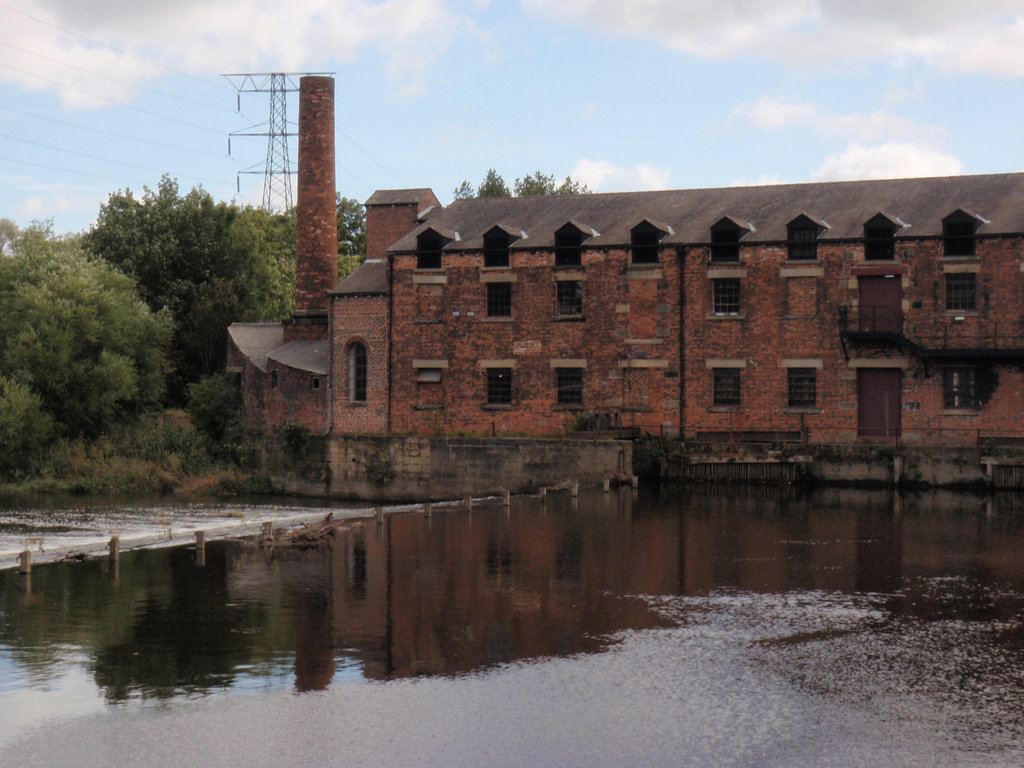