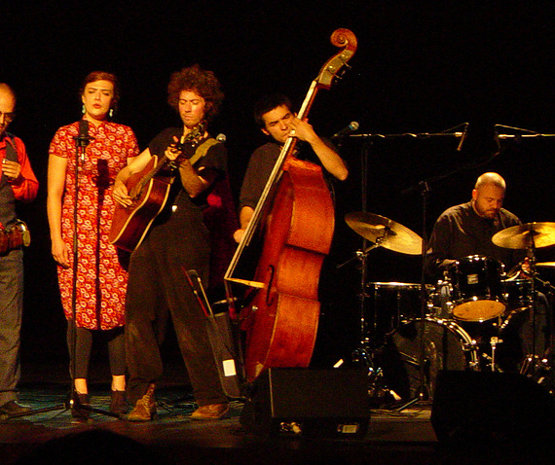 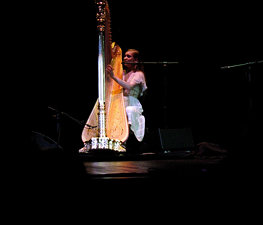 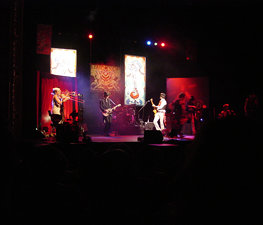 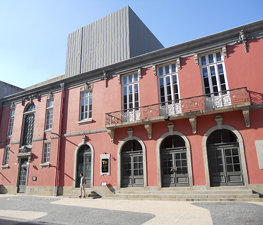 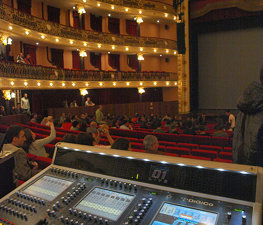 The Theatro Circo is a theater in Braga, Portugal.

Projected by the architect Moura Coutinho and inaugurated in April 21, 1915 with the Leoncavallo Operetta La reginetta delle rose.

The building it is one of the most important architectural works in the early 20th century in Braga.

Due to its architecture and size it is considered one of the largest and most beautiful theaters of Portugal.

After a restoration, reopens in 2006.

The theater main auditorium has 899 seats.

The Sieves House, in portuguese Casa dos Crivos, it's a 16th Century

The Holy Cross Church in Portuguese, Igreja de Santa Cruz is a

The Idol's Fountain (Portuguese: Fonte do Ídolo) is a Roman fountain

The Raio Palace, in portuguese Palácio do Raio, is a palace in Braga,

Braga Castle (Portuguese: Castelo de Braga) was located in the city of

The Pius XII Museum in Portuguese: Museu Pio XII is located in Braga, 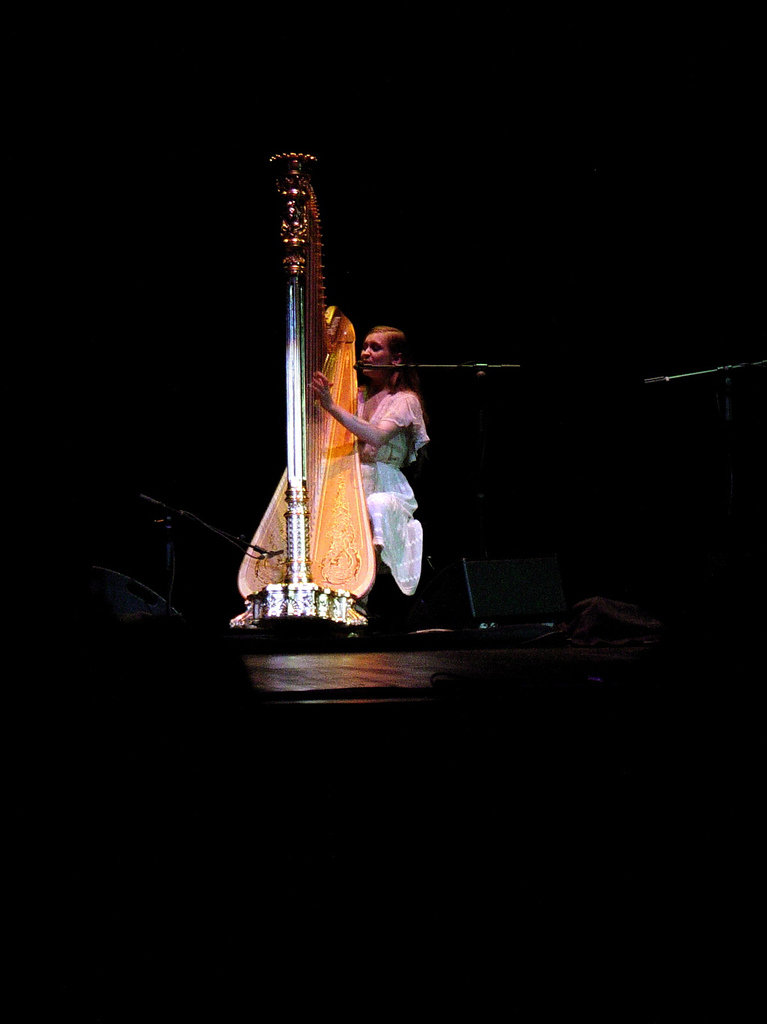 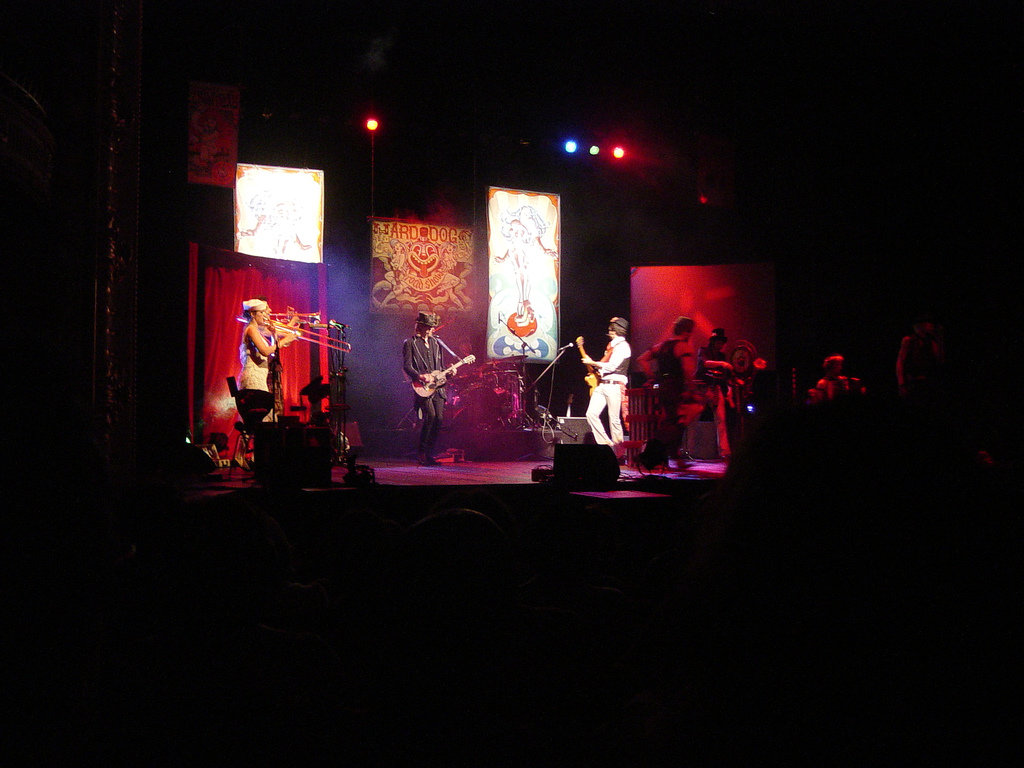 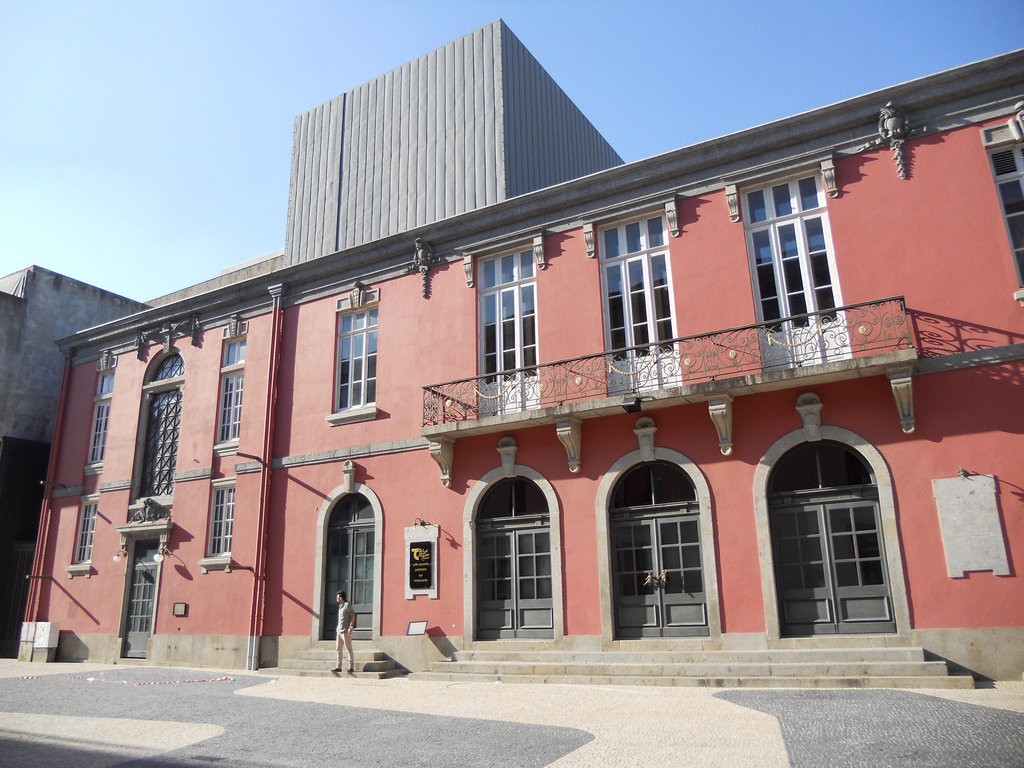 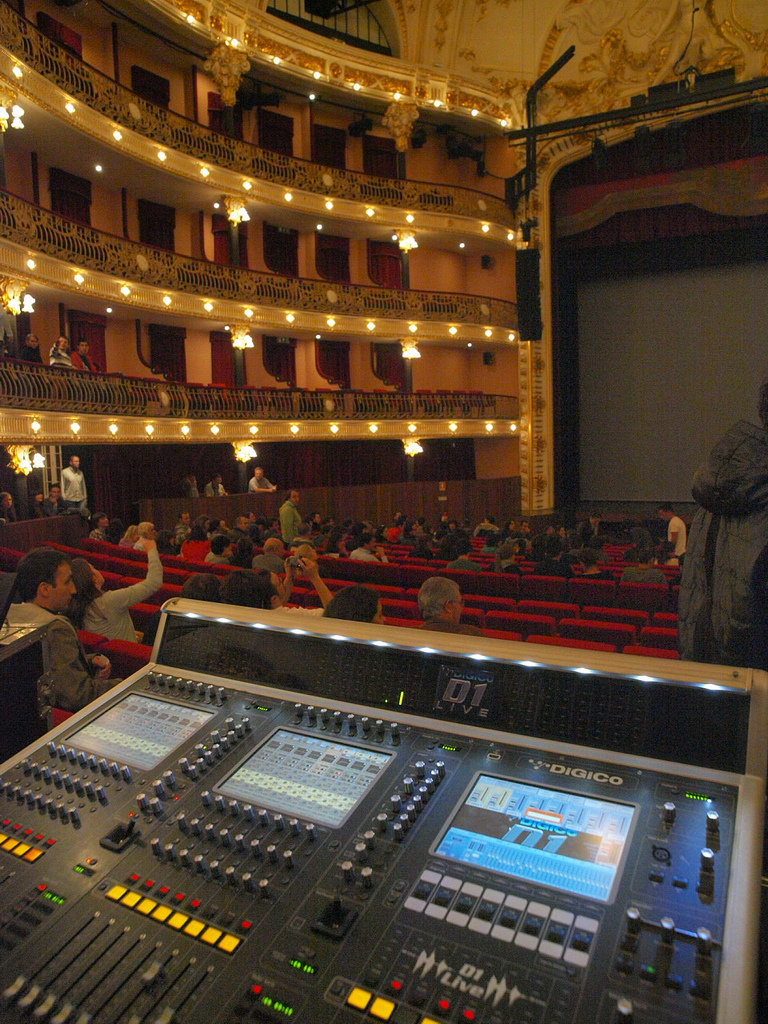 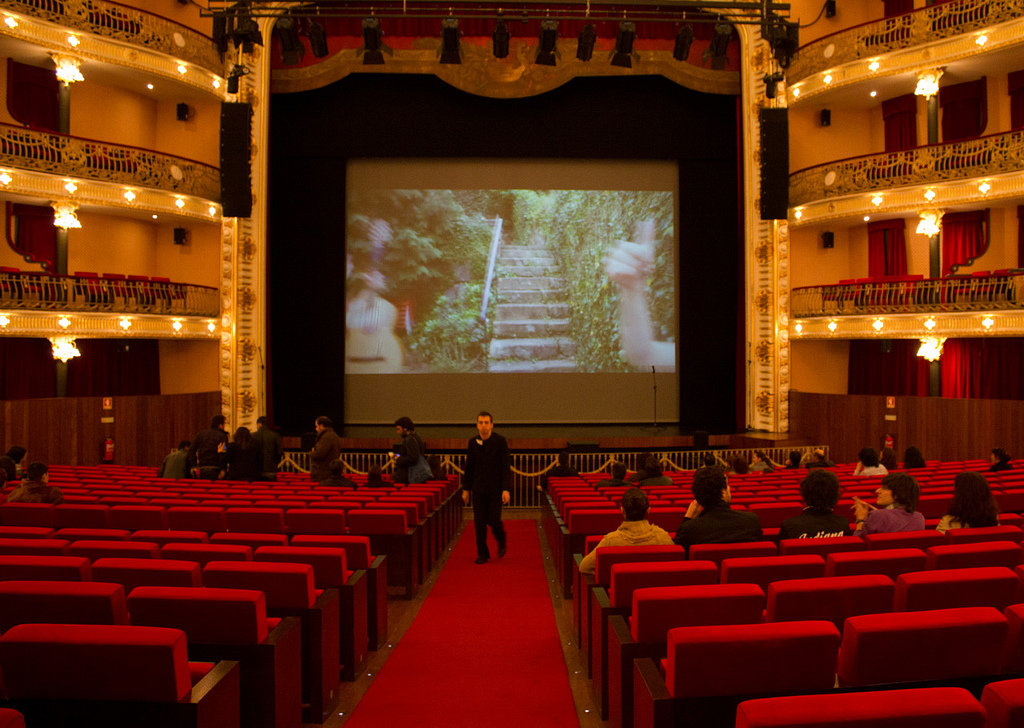 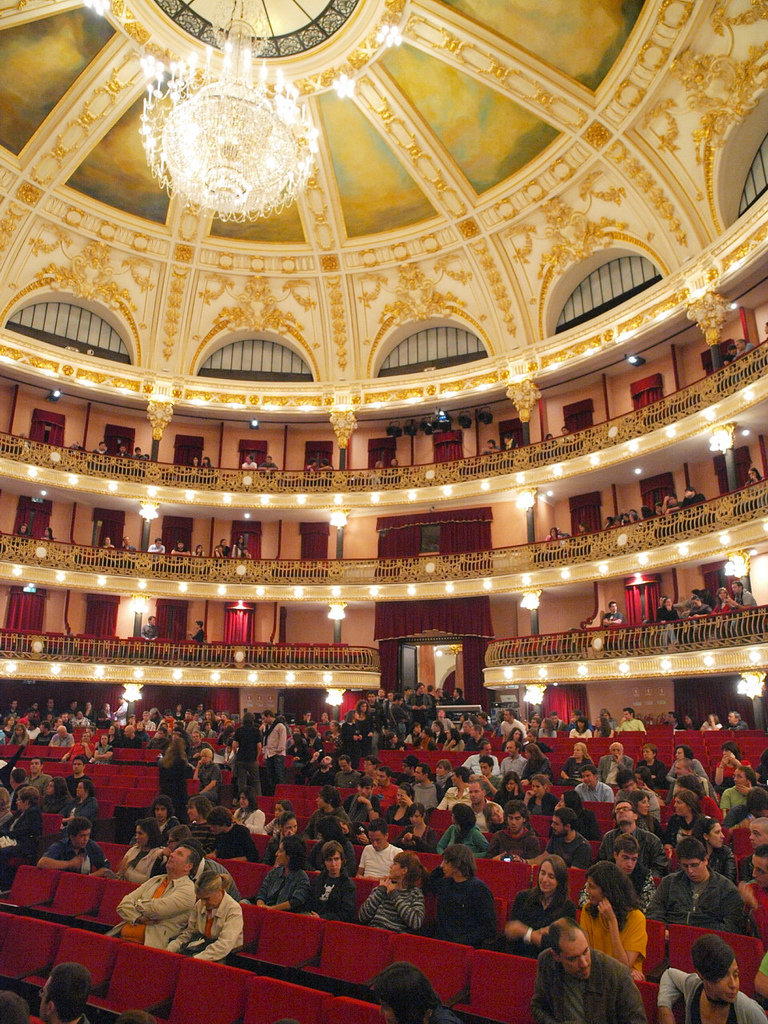 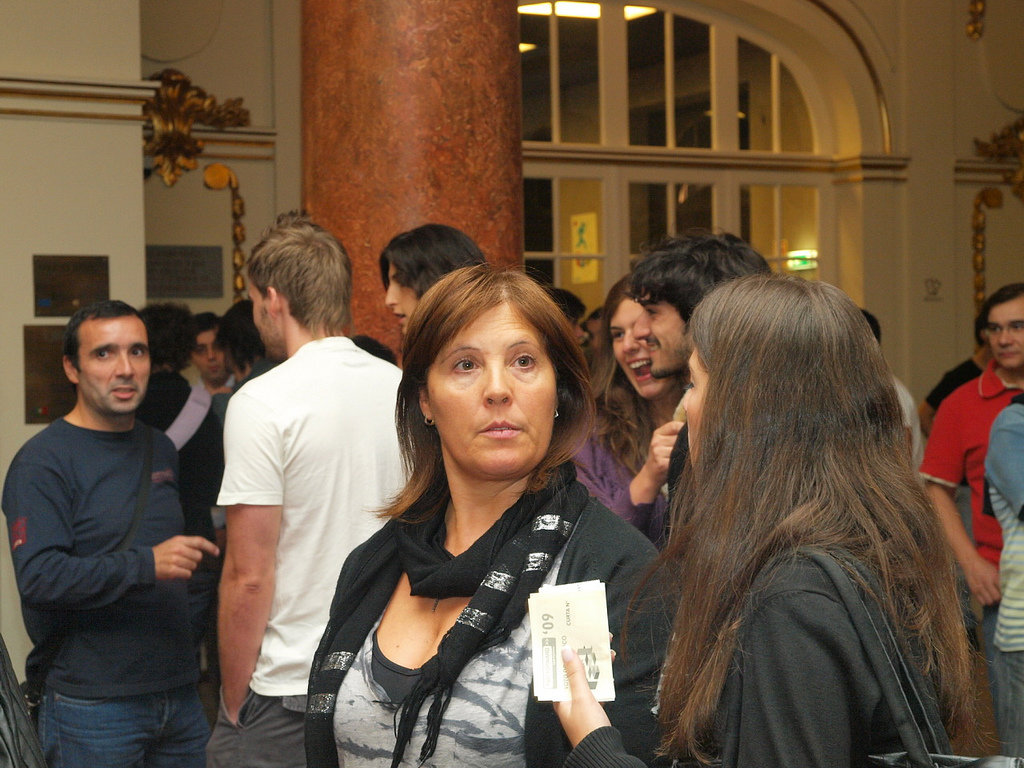