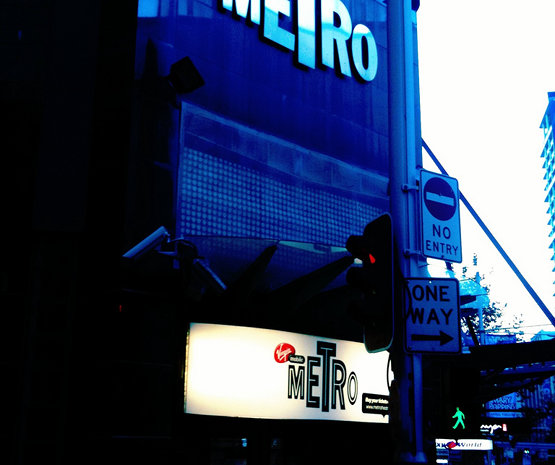 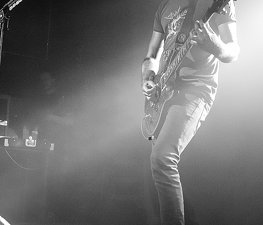 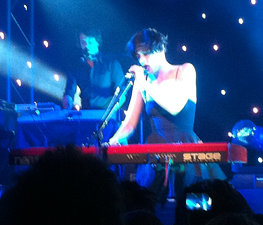 The Metro Theatre (commonly The Metro) is a music venue located on George Street, in the city centre of Sydney, Australia. The venue was redeveloped, from two former cinemas, by property developer Leon Fink.

The foyer of the Metro, designed by leading Australian stage designer Brian Thomson, features a lightweight plastic replica of the Art Deco crystal chandelier which once hung in Regent Theatre which formerly stood opposite the Metro in George Street.

Acts who generally perform at the Metro usually are indie-rock and alternative bands, often of international fame. It was the venue for the now-legendary Sydney concerts in 1995 by Jeff Buckley and a record seven sold out shows in a row over six days in 1996 by You Am I, among many others.

It has two separate performance spaces inside the building, The Forum (often simply called The Metro) and The Transit Lounge (which, in January 2007, was re-launched and re-branded as The Lair). Up until 2007 it was not uncommon for both spaces to be used on the same night for different acts, with the larger of the two, the Forum, generally hosting the more famous act. Since the launch of the Lair the space has seldom been used for a public performance, as its primary function was to house MTV Australia's The Lair live music programme.

For a brief period in the second half of 2006 the venue was known as The Century Theatre after it went into receivership and was acquired by Century Venues. It was changed back to The Metro Theatre by October 2006.

On 16 September 2009 the Metro was rebranded as the Virgin Mobile Metro, after a sponsorship deal had been made. Dappled Cities Fly and the Seabellies both played at the launch night on 29 September 2009.

Sanny
Great concert venue. Best place is on left stairs as you are under the air-conditioner and you have the best view without being slammed by other people & you can still dance.

Dennis Le
My favourite live music venue in Sydney - perfect size + conveniently located near public transport. At sold-out shows, arrive before the support act for a good spot on the steps.

Michael
Great place to see bands. Get in the thick of it down the front, or a bit more relaxed in the raised sections

Elliot Chance
The balance of free space where you can talk and crazy mosh pits in front of the stage me this a great gig place. Can go untill very late (4am+).

Gary Long
If going to a gig here & don't want to go home, stay at metro hotel on Pitt just around the corner. Similar names but different companies but both great choices for a top night

The former Plaza Theatre in Sydney, New South Wales is a heritage

Hyde Park Obelisk is an obelisk located in Hyde Park in Sydney, New

The ANZAC War Memorial, completed in 1934, is the main commemorative

The Great Synagogue is a large synagogue in Sydney. It is located in

Hyde Park, the oldest public parkland in Australia, is a 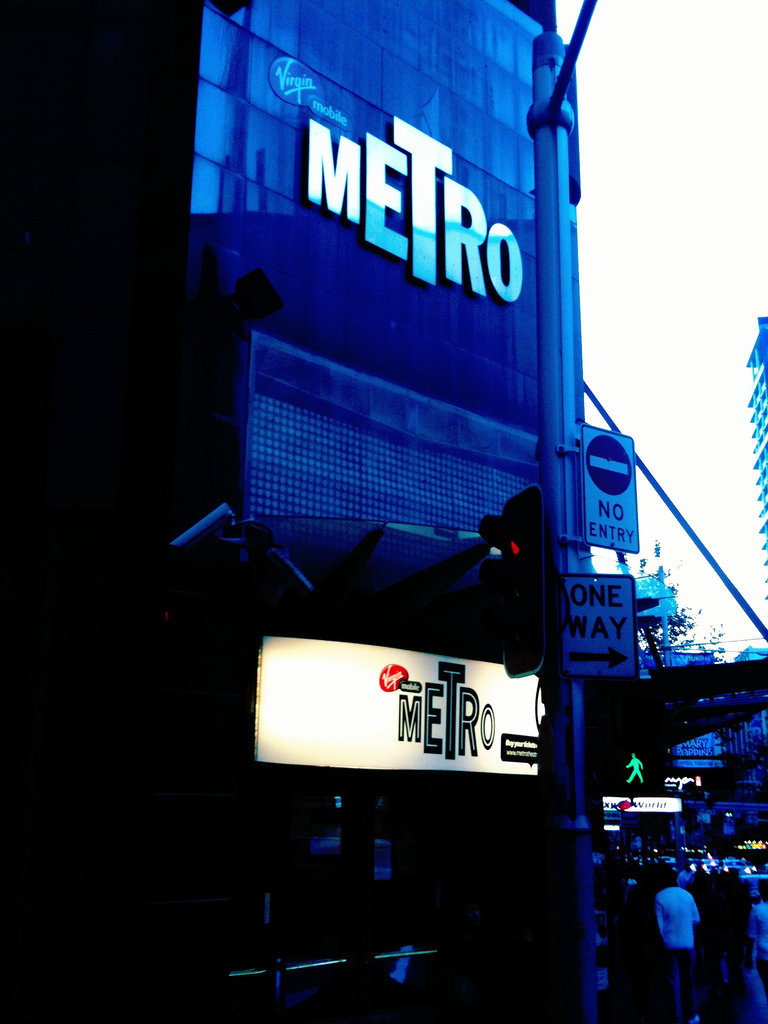 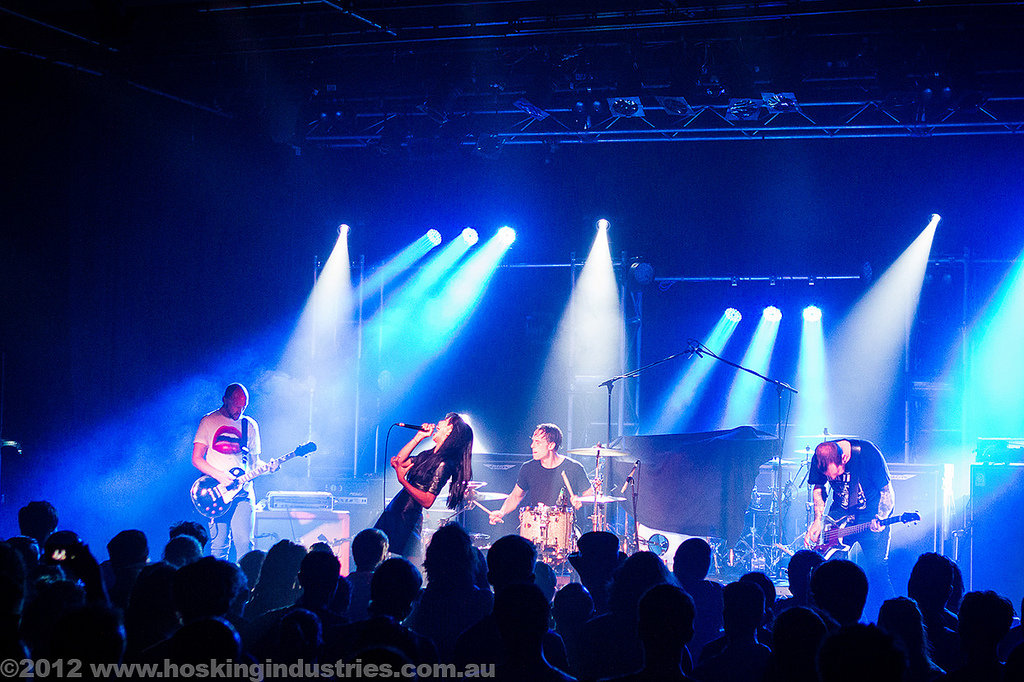 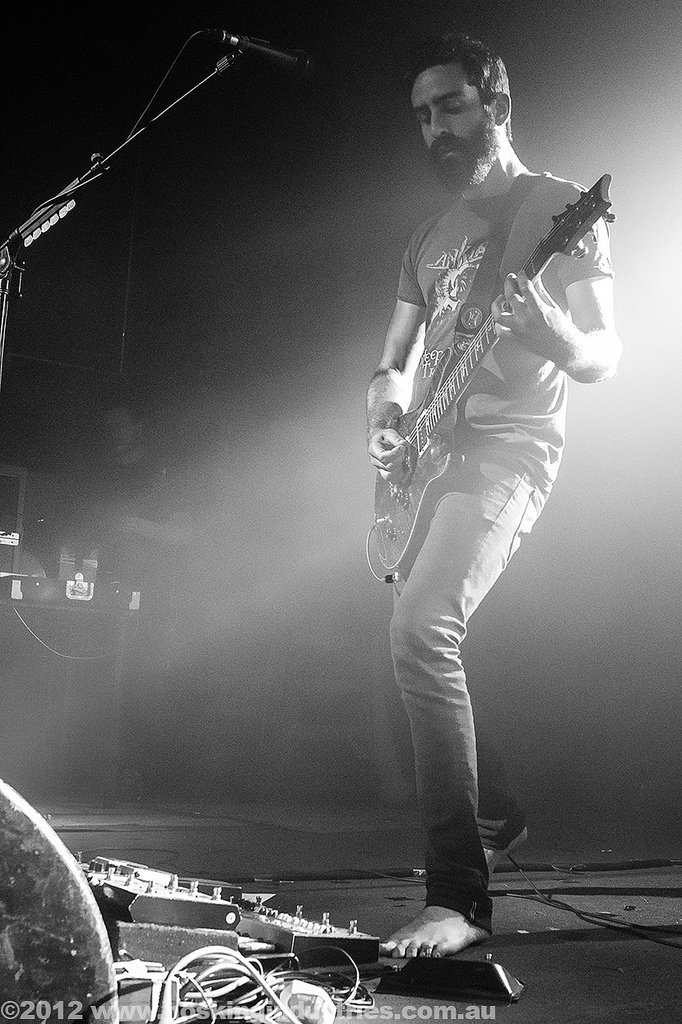 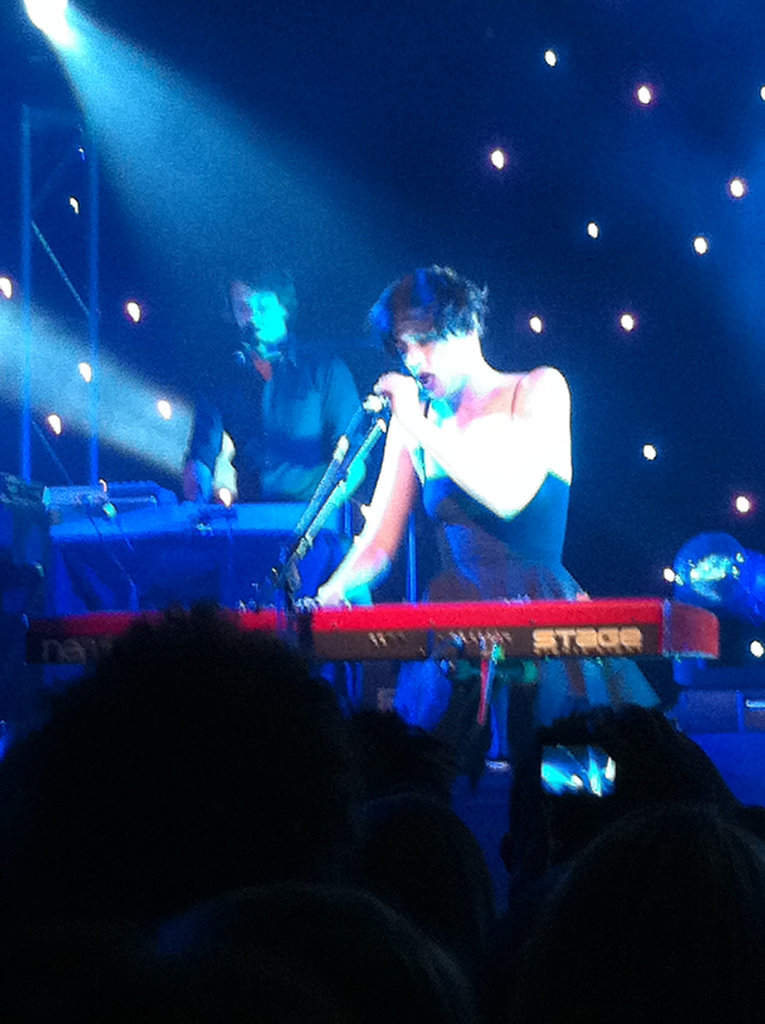