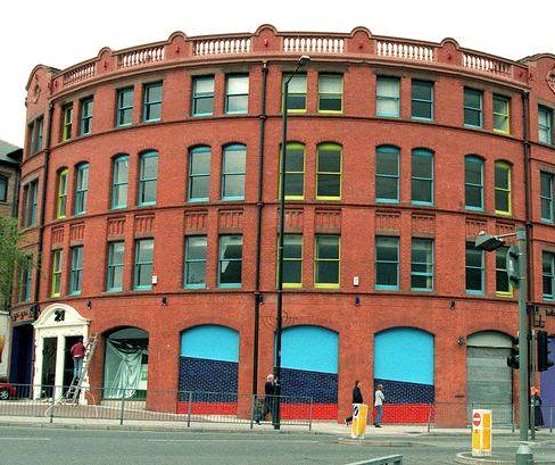 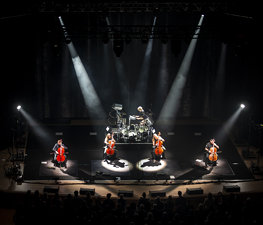 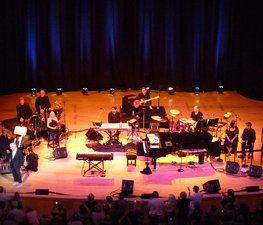 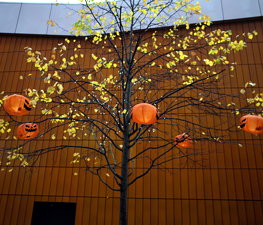 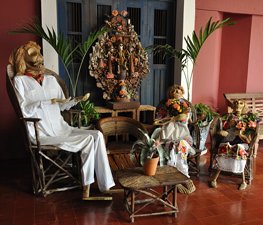 Fac 51 Haçienda (better known simply as The Haçienda) was a nightclub and music venue in Manchester, England. It became most famous during the "Madchester" years of the late 1980s and early 1990s, during the 1990s it was labelled the most famous club in the world by Newsweek magazine. The Haçienda opened in 1982, and despite considerable and persistent financial troubles survived until 1997 – during much of this time the club was mainly supported by record sales from New Order. The Haçienda is associated with the rise of acid house and rave music.

The warehouse formerly occupied by the club is at 11-13, Whitworth Street West on the southside of the Rochdale Canal: the frontage is curved and built of red brick. Before it was turned into a club, the Haçienda was a yacht builder's shop and warehouse before becoming a Bollywood cinema in the 1970s, showing films to the South Asian immigrants from the Manchester area.[]

Originally conceived by Rob Gretton, it was largely financed by the record label Factory Records and the band New Order along with label boss Tony Wilson. It was located on the corner of Whitworth Street West and Albion Street, close to Castlefield, in the centre of the city. FAC 51 was its official designation in the Factory catalogue. New Order and Tony Wilson were directors of the club.

Designed by Ben Kelly, upon recommendation by Factory graphic designer Peter Saville, upstairs consisted of a stage, dance area, bar, cloakroom, cafeteria area and balcony with a DJ booth. Downstairs was a cocktail bar called 'The Gay Traitor,' which referred to Anthony Blunt, a British art historian who spied for the Soviet Union. The two other bars, 'The Kim Philby' and 'Hicks,' were named after Blunt's fellow spies. From 1995 onwards, the lower cellar areas of the venue were converted to create the 5th Man, a smaller music venue.

The name comes from a slogan of the radical group Situationist International: "The Hacienda Must Be Built", from Formulary for a New Urbanism by Ivan Chtcheglov. A hacienda is a large homestead in a ranch or estate usually in places where Colonial Spanish culture has had architectural influence. Even though the cedilla is not used in Spanish, the spelling "Haçienda" was decided on for the club because the cedilla makes the "çi" resemble "51," the club's catalogue number.

A wide portfolio of important 20th century musical acts appeared at the club. The Smiths performed there three times in 1983. It served as a venue for Madonna on her first performance in the United Kingdom, on 27 January, 1984. She was invited to appear as part of a one-off, live television broadcast by Channel 4 music programme The Tube. Madonna performed "Holiday" whilst at The Haçienda and the performance was described by Norman Cook (perhaps better known as Fatboy Slim) as one that "mesmerised the crowd"."

At one time the venue also included a hairdressing salon. As well as club nights there were regular concerts, including one in which Einstürzende Neubauten drilled into the walls that surrounded the stage.

In 1986, it became one of the first clubs to start playing house music, with DJs Mike Pickering (of Quando Quango and M People) and Little Martin (later with Graeme Park) hosting the visionary "Nude" night on Fridays. This night quickly became legendary, and helped to turn around the reputation and fortunes of the Haçienda, which went from making a consistent loss to being full every night of the week by early 1987.

The growth of the Madchester scene was little to do with the healthy house music scene in Manchester at the time but it was boosted by the success of the Haçienda's pioneering Ibiza night, "Hot", an acid house night hosted by Pickering and Jon DaSilva in July 1988.

Although peaking in popularity during the rise of the rave era with many events there, most of the money ended up circulating to drug dealers due to the popularity of ecstasy on the club scene. The Haçienda itself saw very little of the nightly expenditure. In July 1989, the United Kingdom's first ecstasy death, 16 year old Clare Leighton, occurred in the club after she suffered internal bleeding after taking a tablet. The resulting problems caused the club to close for a short period in early 1991, before reopening with improved security later the same year.

Hacienda DJs made regular and guest appearances on radio and TV shows like Granada TV's 'Juice', Sunset 102 and BBC Radio 1. Between 1994 and 1997 "Hacienda FM" was a weekly show on Manchester dance station Kiss 102.

Security was frequently a problem, particularly in the club's latter years. There were several shootings inside and outside the club, and relations with the police and licensing authorities became troubled. When local magistrates and police visited the club in 1997 they witnessed a near-fatal assault on a man in the streets outside when 18-year-old Andrew Delahunty was hit over the head from behind with what looked like a metal bar before being pushed into the path of an on-coming car..

Although security failures at the club were one of the contributing factors to the club eventually closing, the most likely cause was finances. The club simply didn't make enough money from the sale of alcohol, and this is mainly down to the fact many patrons instead turned to drug use. As a result the club rarely broke even as clubs rely on the sales of alcohol as the main source of income.[] Ultimately, the club's long term future was crippled and, with spiralling debts, the Haçienda eventually closed forever in the summer of 1997.

The Haçienda lost its entertainments licence in June 1997, following a final gig on June 15th by Spiritualized and remained open for a short period as an art gallery before finally going bankrupt and closing for good. After the Haçienda officially closed, it was used as a venue for two free parties organised by the Manchester free party scene. One of the parties ended in a police siege of the building while the party continued inside.

The Whitworth Street West site was purchased from the receivers by Crosby Homes. They chose to demolish the nightclub, and reuse the site for the construction of domestic flats. The iconic name was kept for the new development, with the Hacienda name licensed from Peter Hook, who owns the Haçienda name and trademark. The nightclub was demolished in 2002 - Crosby homes had acquired the property some time before that and, on Saturday 25 November 2000, held a charity auction of the various fixtures and fittings from the nightclub. Clubgoers and enthusiasts from across the country attended to snap up memorabilia ranging from the DJ booth box to radiators to emergency exit lights.

Michael Winterbottom's 2002 film 24 Hour Party People starring Steve Coogan as Tony Wilson, tells the story of the Haçienda. The movie was filmed in 2001, and required reconstructing the Haçienda as a temporary set in a Manchester factory, which was then opened to ticket holders for a night, acting as a full-scale nightclub (except with free bar) as the film shooting took place.

The Manchester exhibition centre Urbis hosted an exhibition celebrating the 25th anniversary of the club's opening, which ran from mid-July 2007 until mid-February 2008. Peter Hook and many other of those originally involved contributed or loaned material.

The Manchester Museum of Science and Industry now holds a variety of Hacienda and Factory records artefacts, including the main loading bay doors from the club, and a wide array of posters, fliers and props. Rob Gretton bequeathed his collection of Hacienda memorabilia to the Museum.

The Haçienda on Foursquare

Psiri (Ψυρρή, often misspelled as Psirri) is a regenerated neig

Add to wishlist
I've been here
Visited
The Cavern Club

The Cavern Club is a rock and roll club in Liverpool, England. Opened 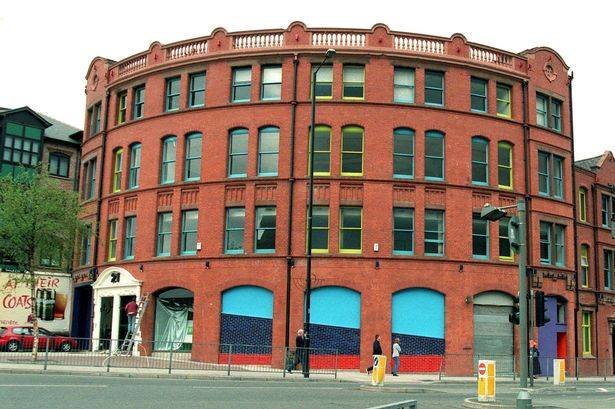 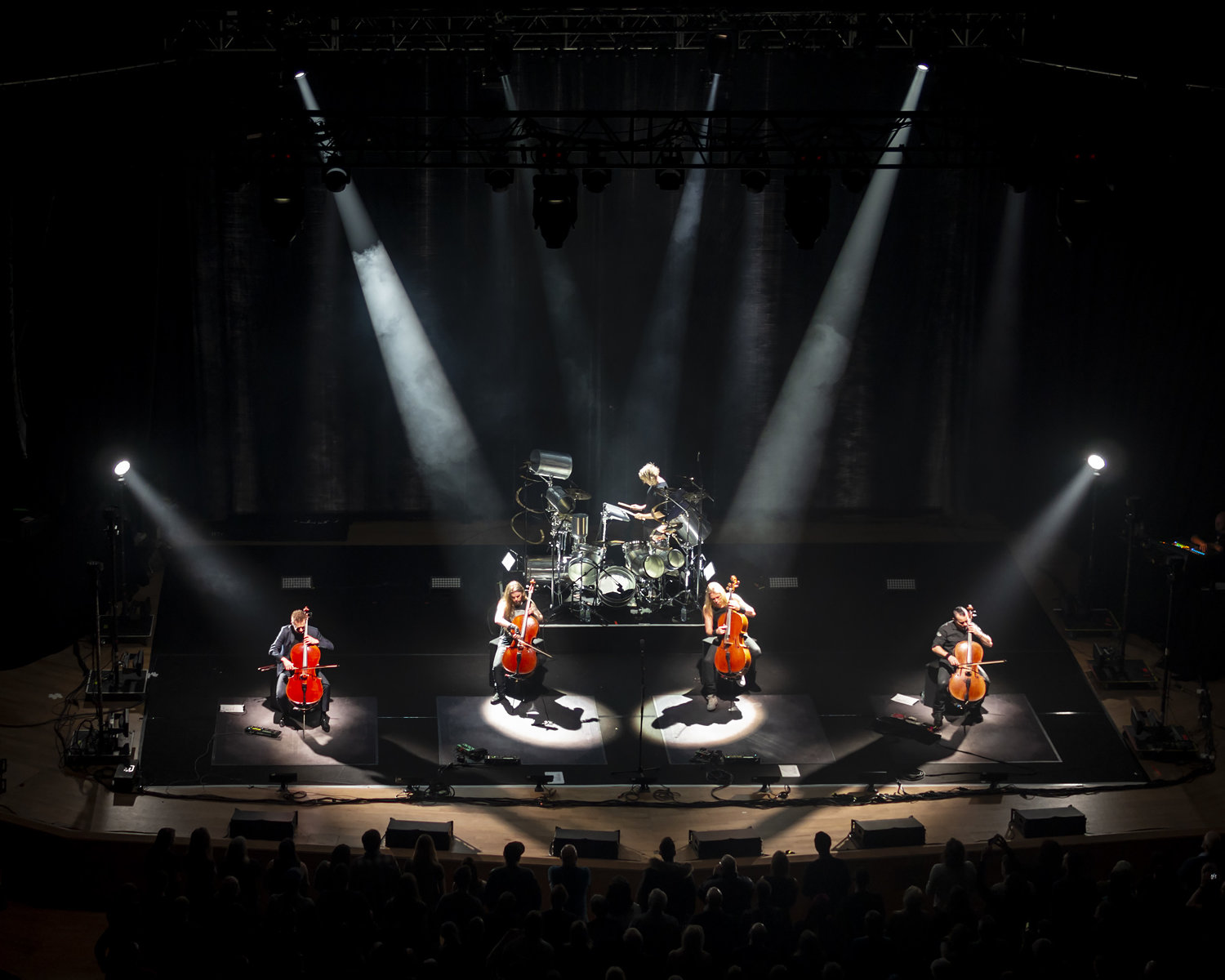 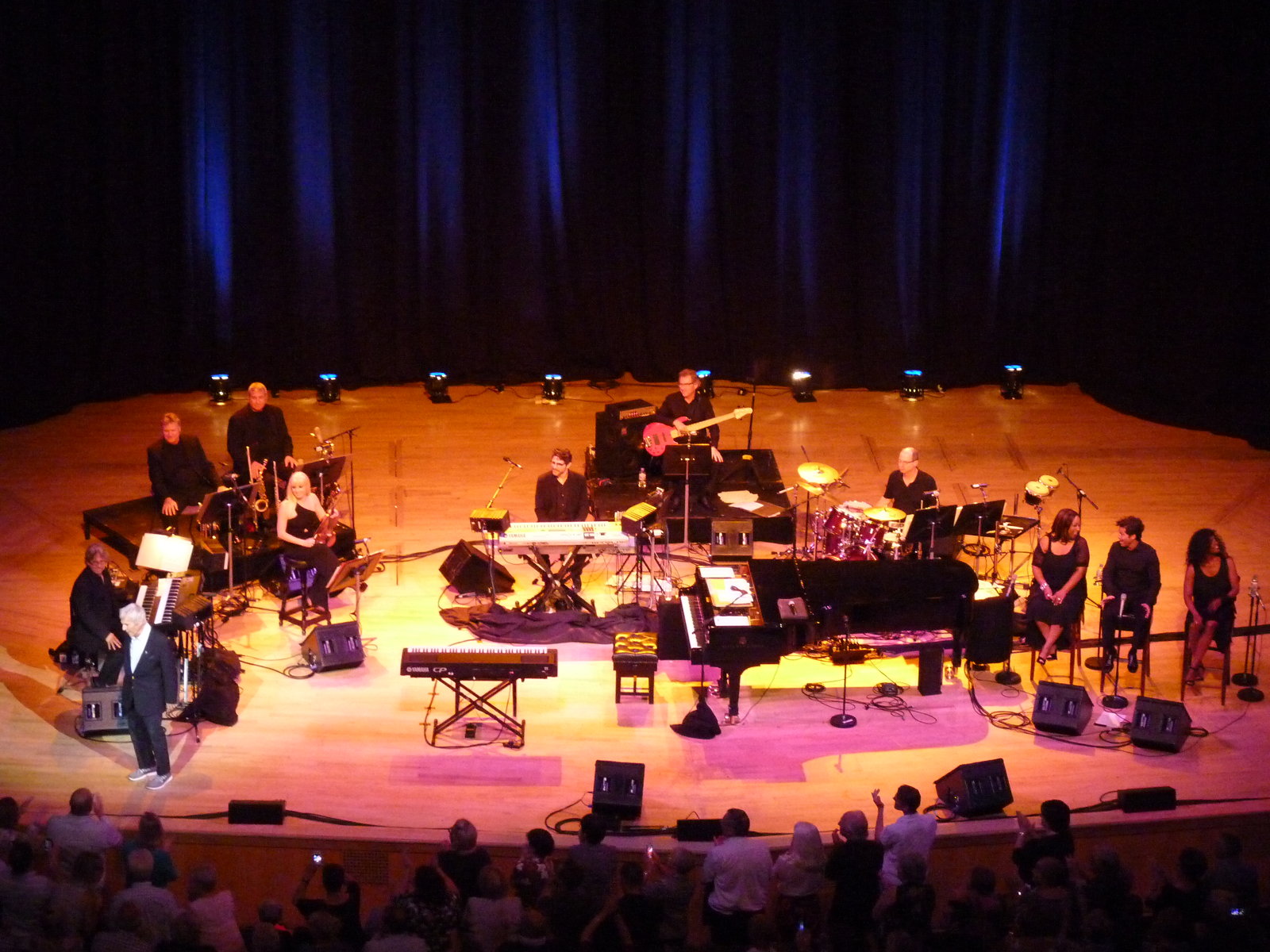 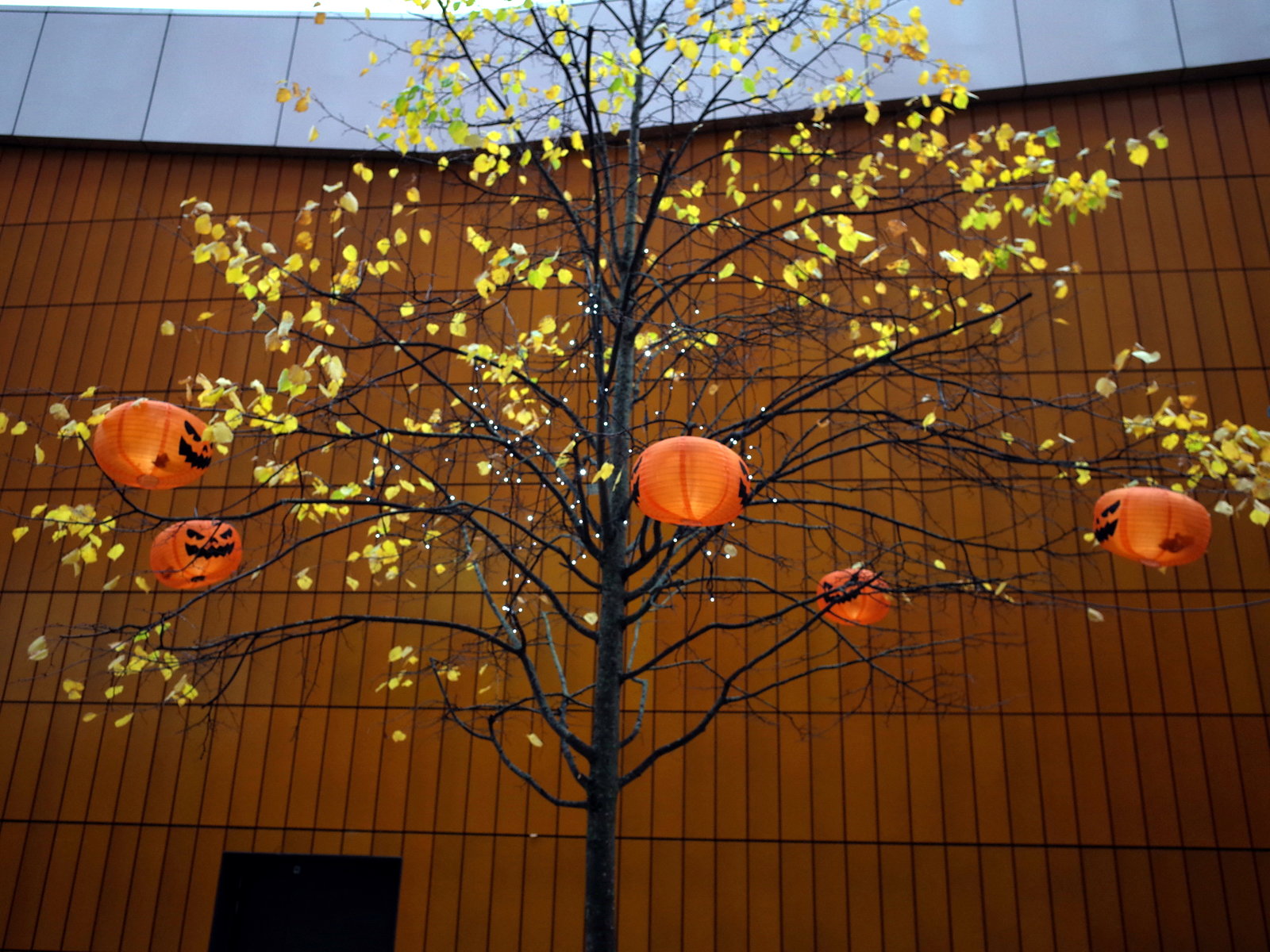 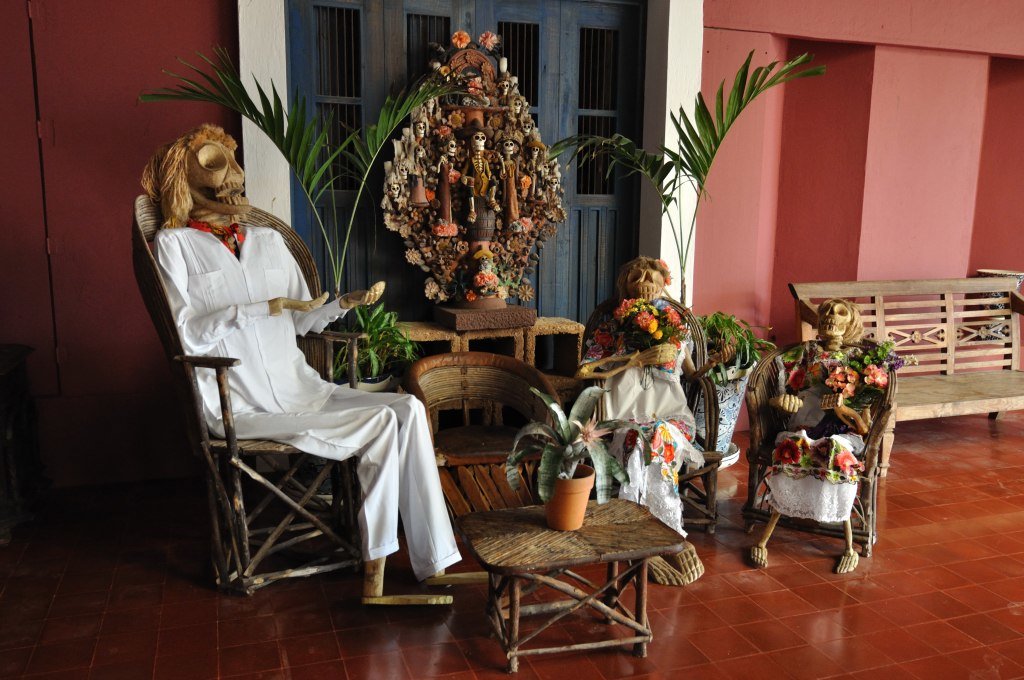 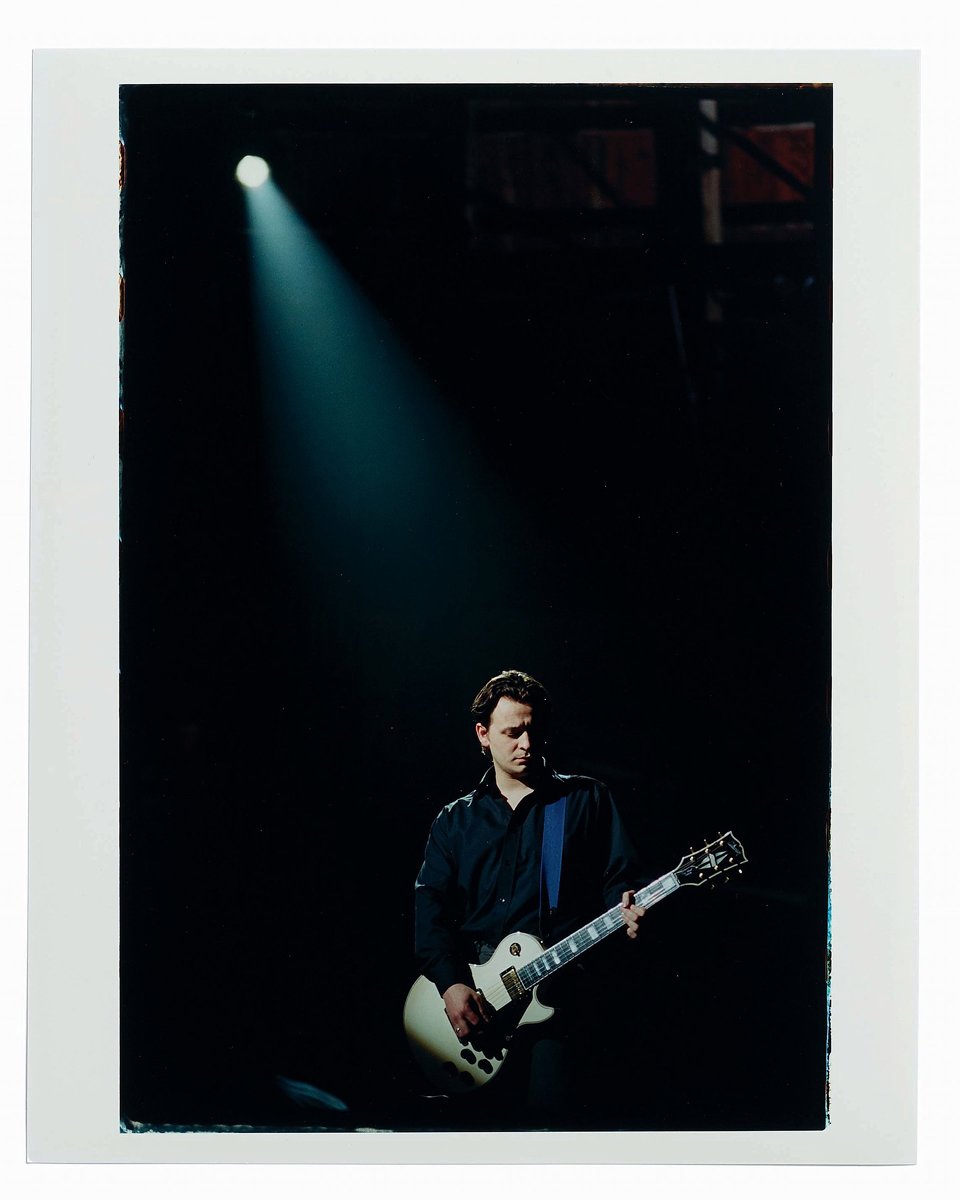 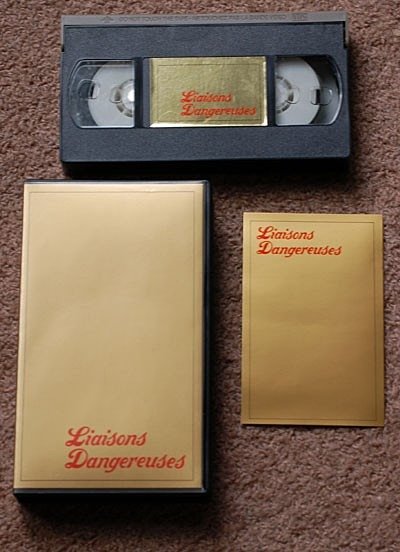 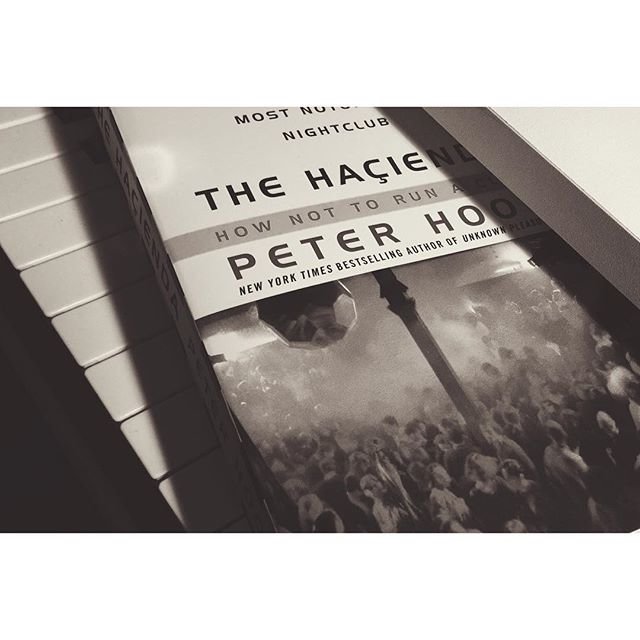 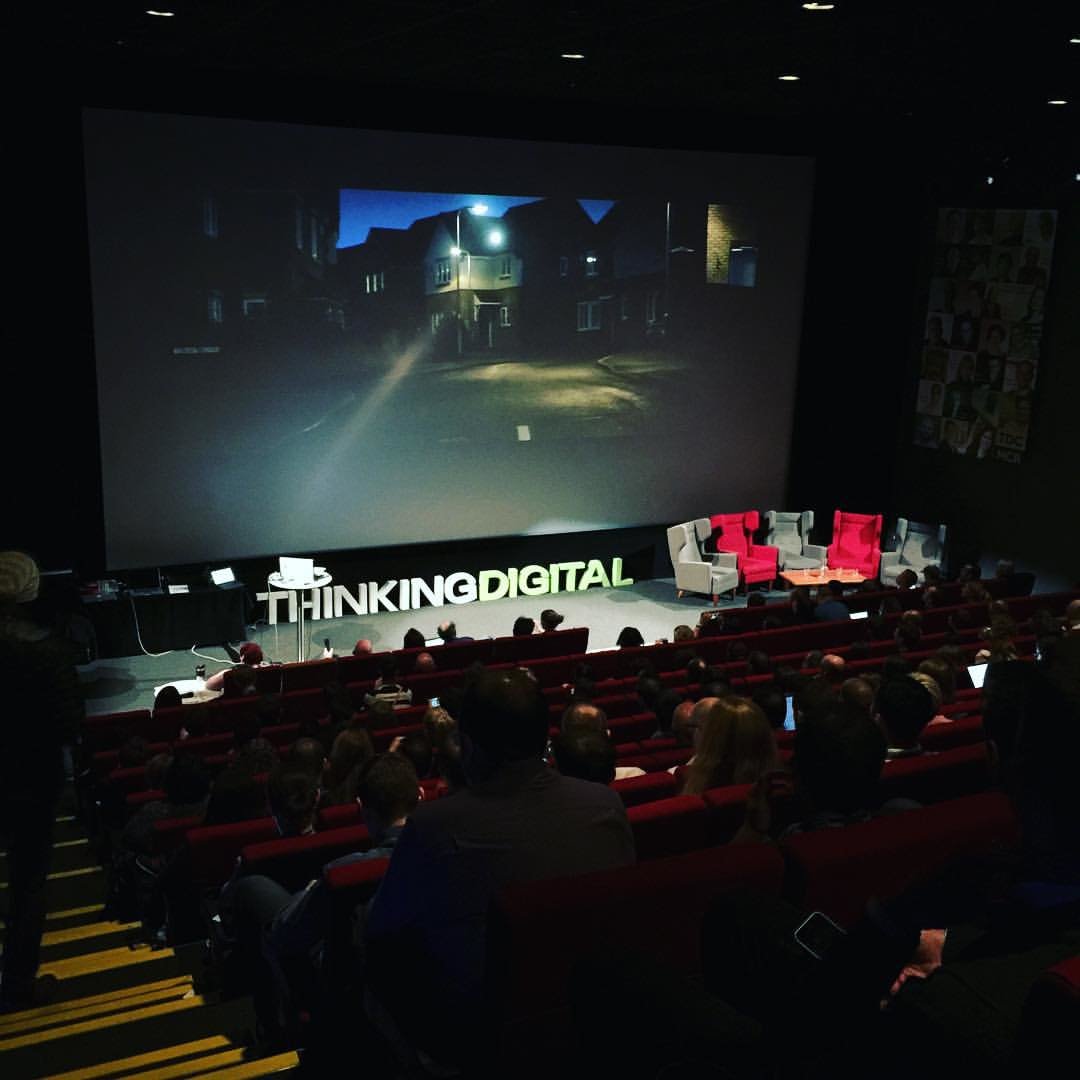 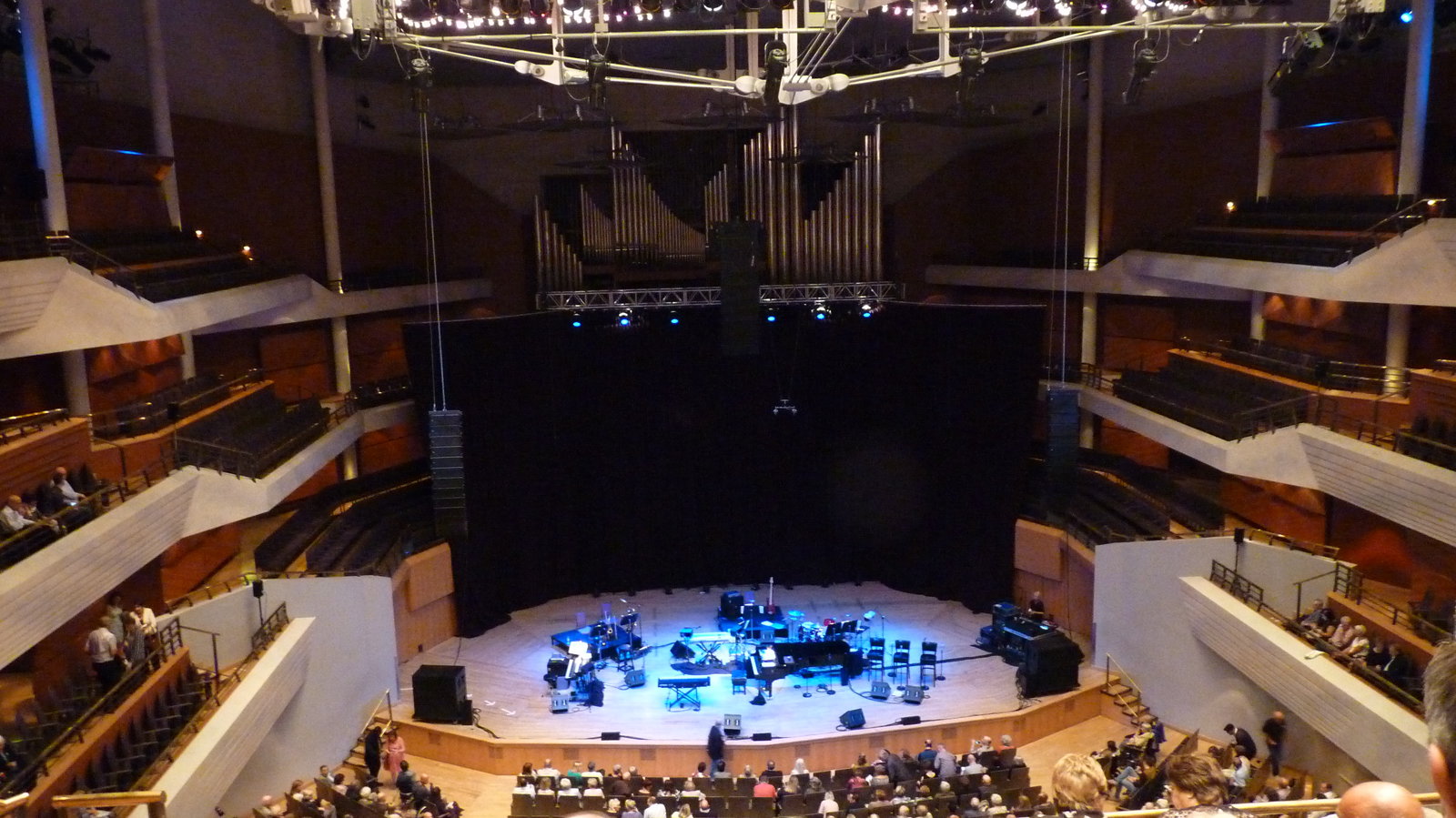 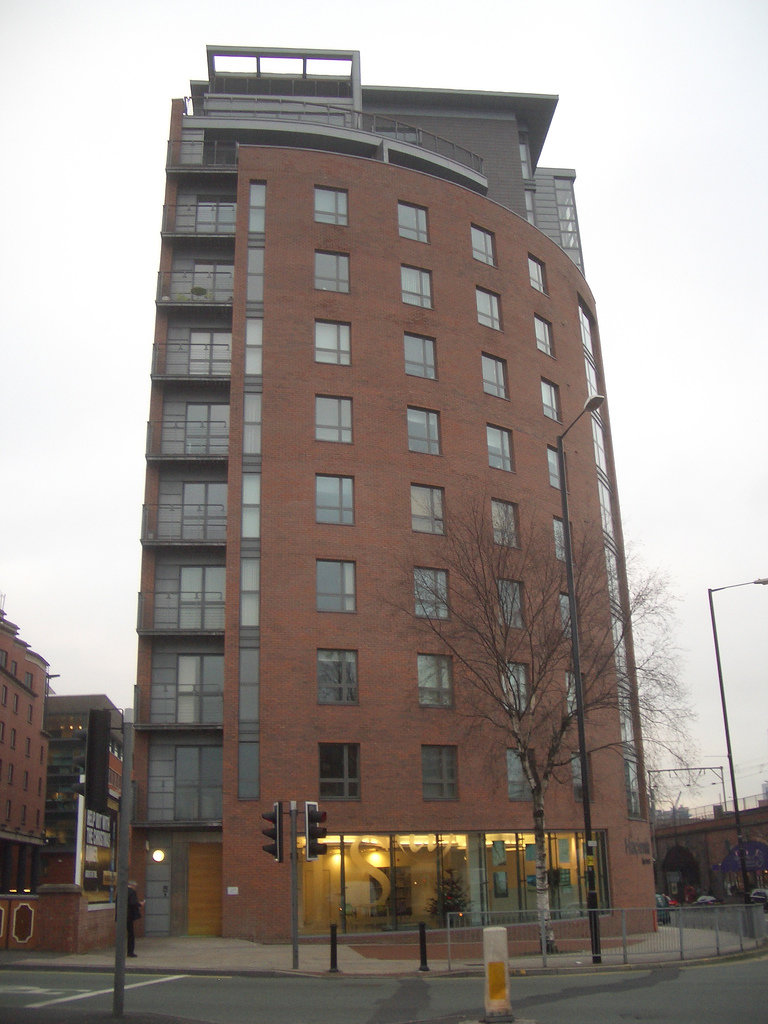