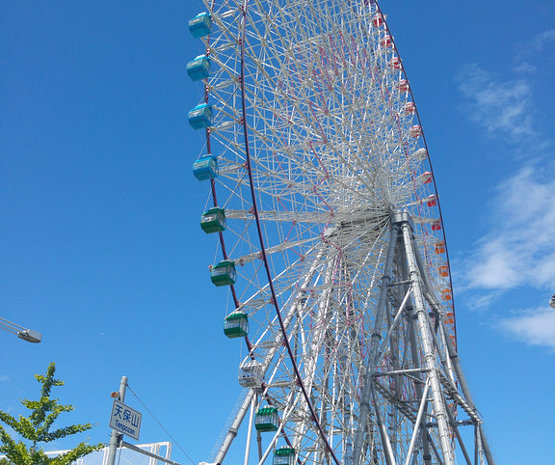 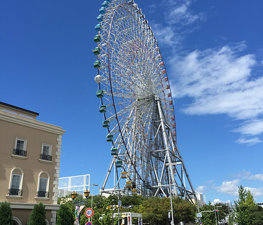 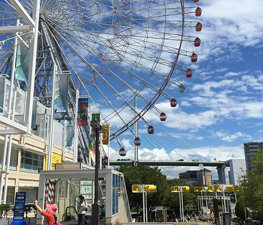 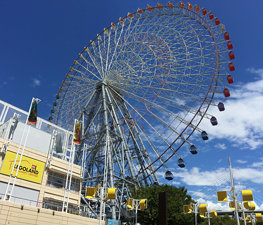 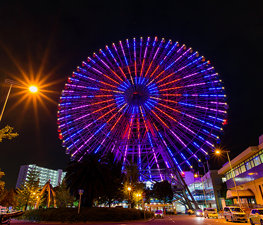 Tempozan Ferris Wheel is located in Osaka, Japan, at Tempozan Harbor Village, next to Osaka Aquarium Kaiyukan, one of the largest aquariums in the world. The wheel has a height of 112.5 metres (369 ft) and diameter of 100 metres (330 ft).

Tempozan Ferris Wheel opened to the public on July 12, 1997. During the 17-minute ride it offers a view of Osaka Bay and surrounding areas, including Mount Ikoma to the east, Akashi Kaikyō Bridge to the west, Kansai International Airport to the south, and the Rokko Mountains to the north.

Fernando Lemos
Great view. If you have the amazing pass, it's definitely worth it. Skip the all glass gondola (and the lines), not worth the wait.

Arief Engah
If you had a spare time on your trip, should consider hopping on. The view itself worthwhile, if you have more time, get the all-glass gondola.

Lyndee Cantos
Souvenir photos are available which you may or may not buy. Best to ride after sunset so you can enjoy the citylights. Avail the ferrishweel ride plus the aquarium tour for only 3000¥ (save 100¥).

ᴡ Padilla
Perfect for families with kids. There’s an aquarium, ferris wheel, and “market” which is actually a small shopping mall with food court.

Q
Tallest Ferris wheel in Japan. Be brace, go for the all see-through gandola. 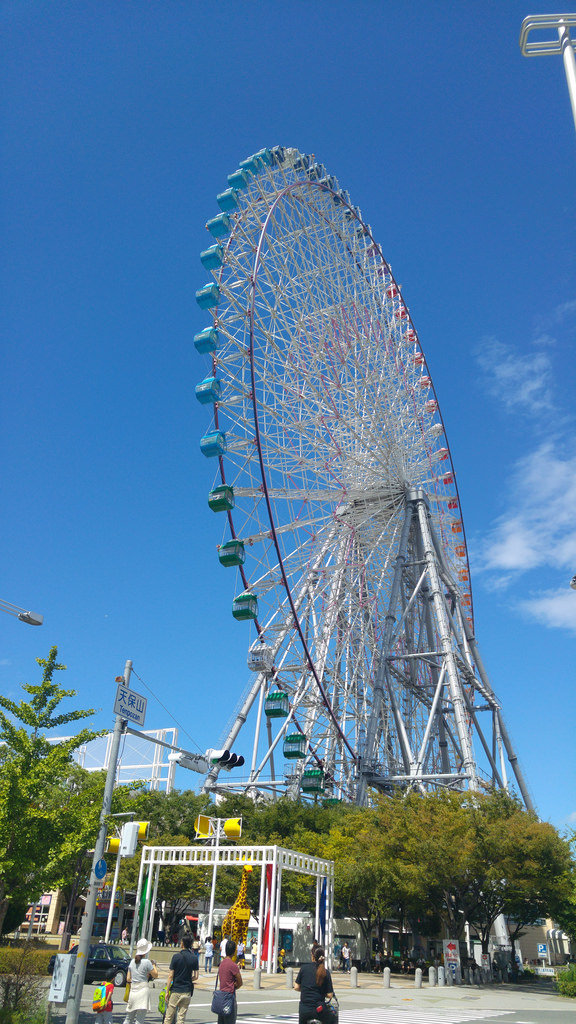 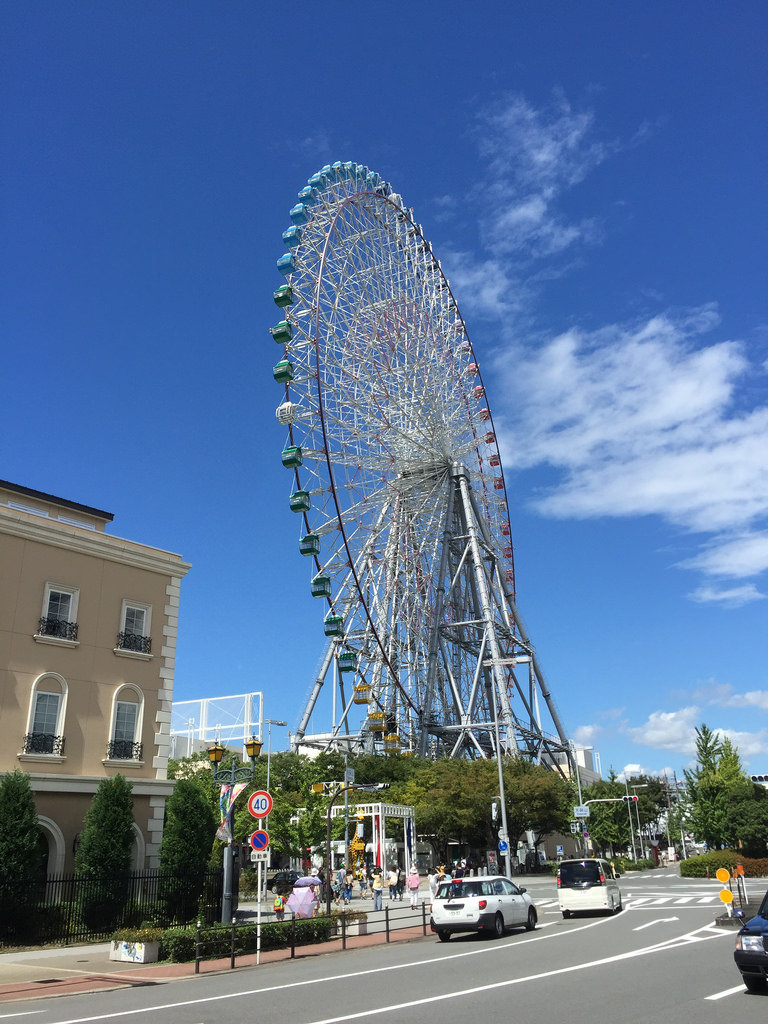 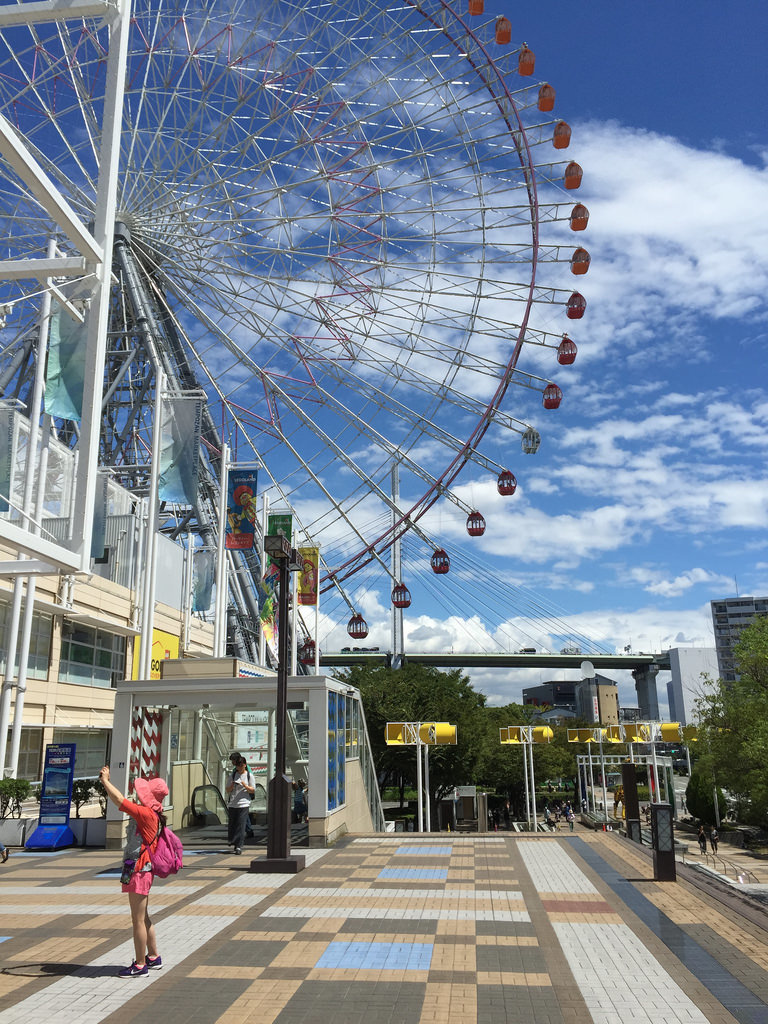 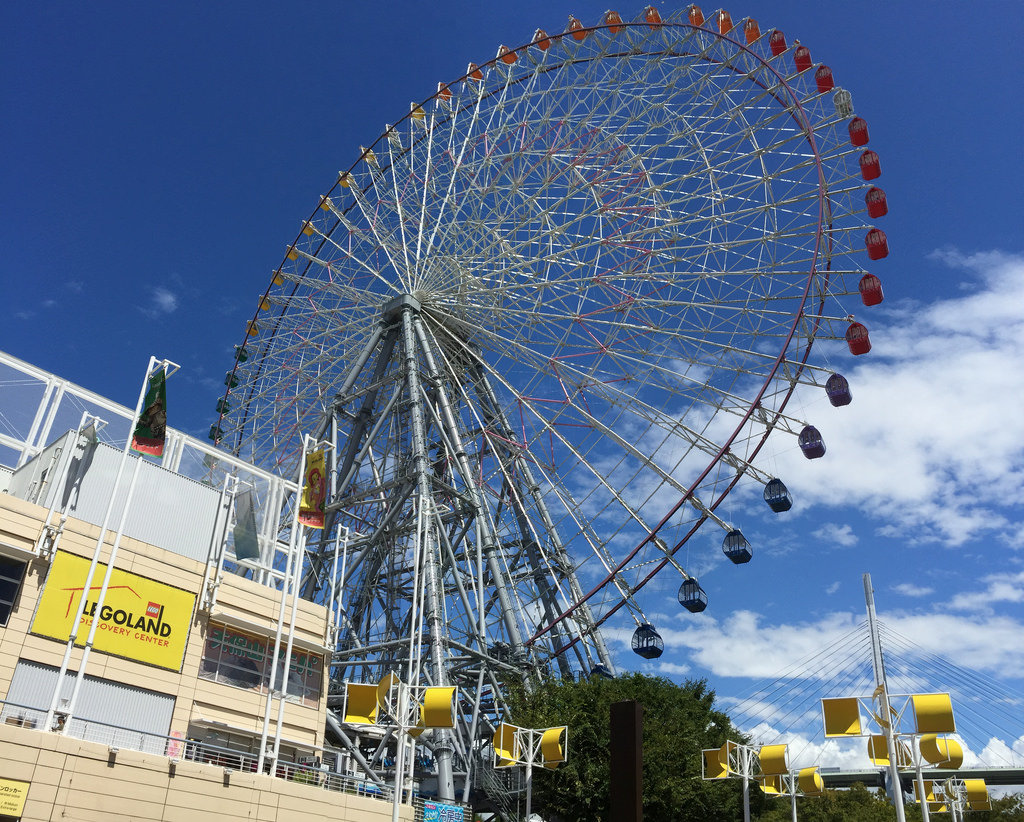 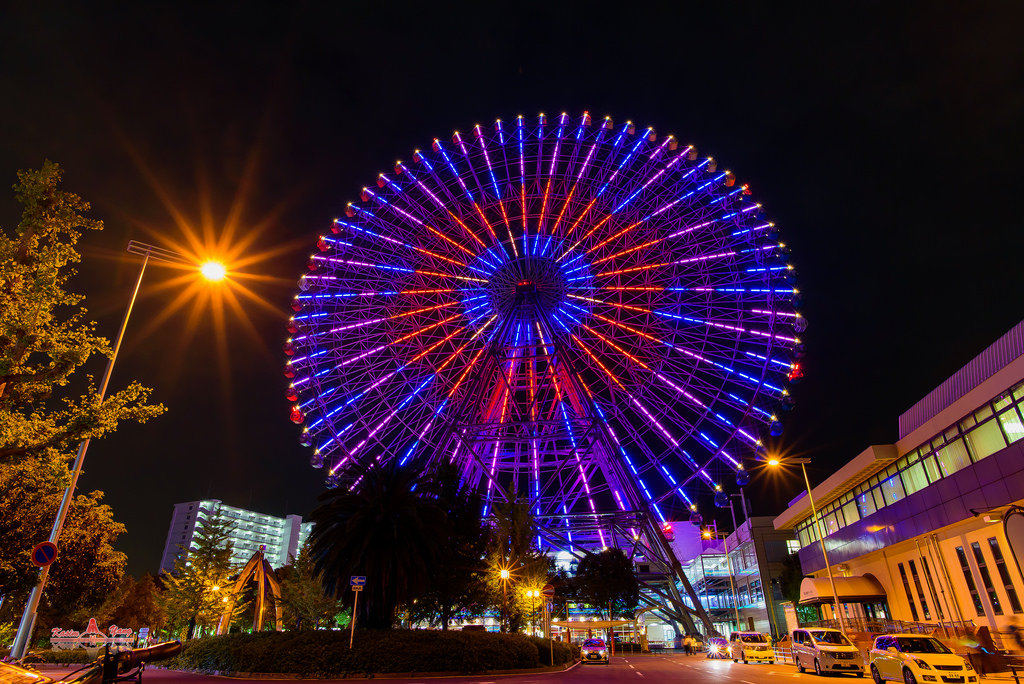 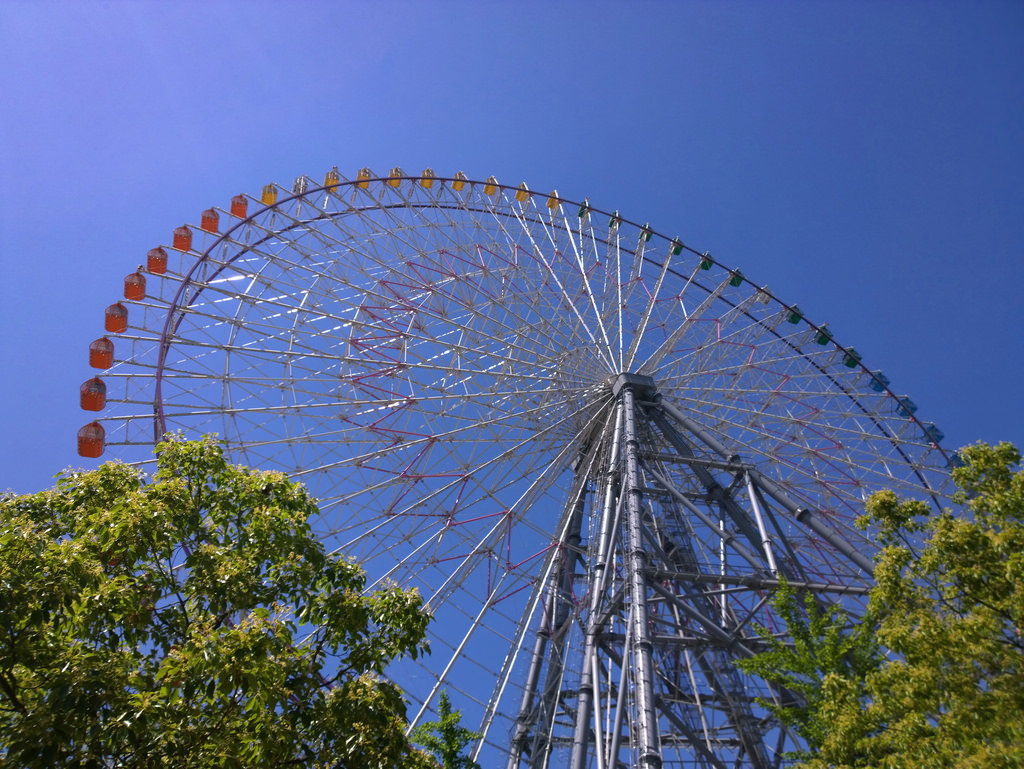 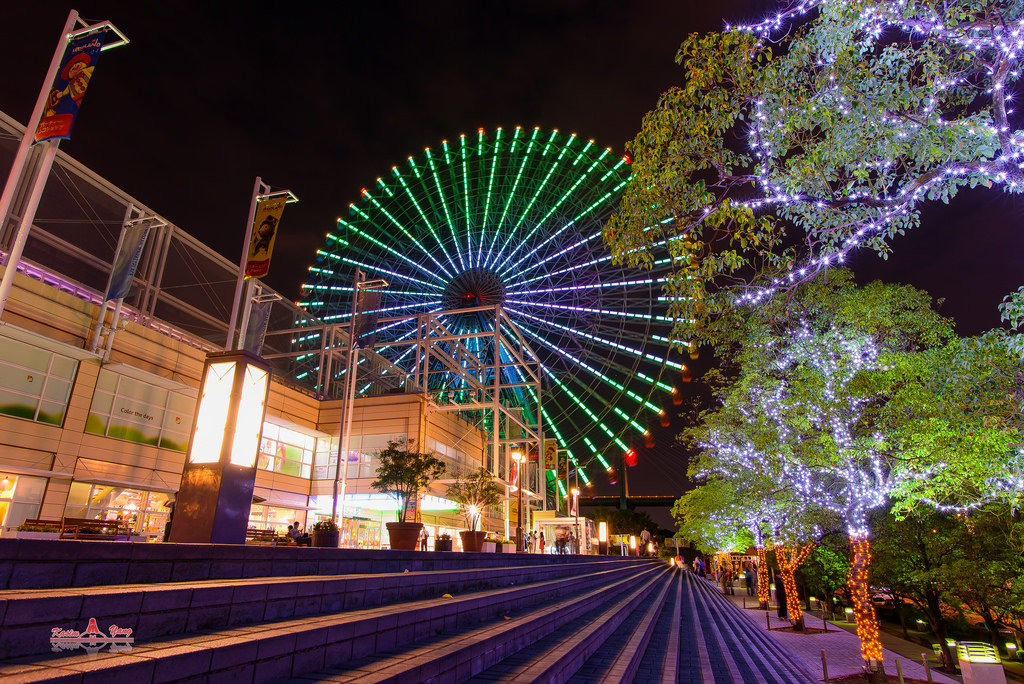 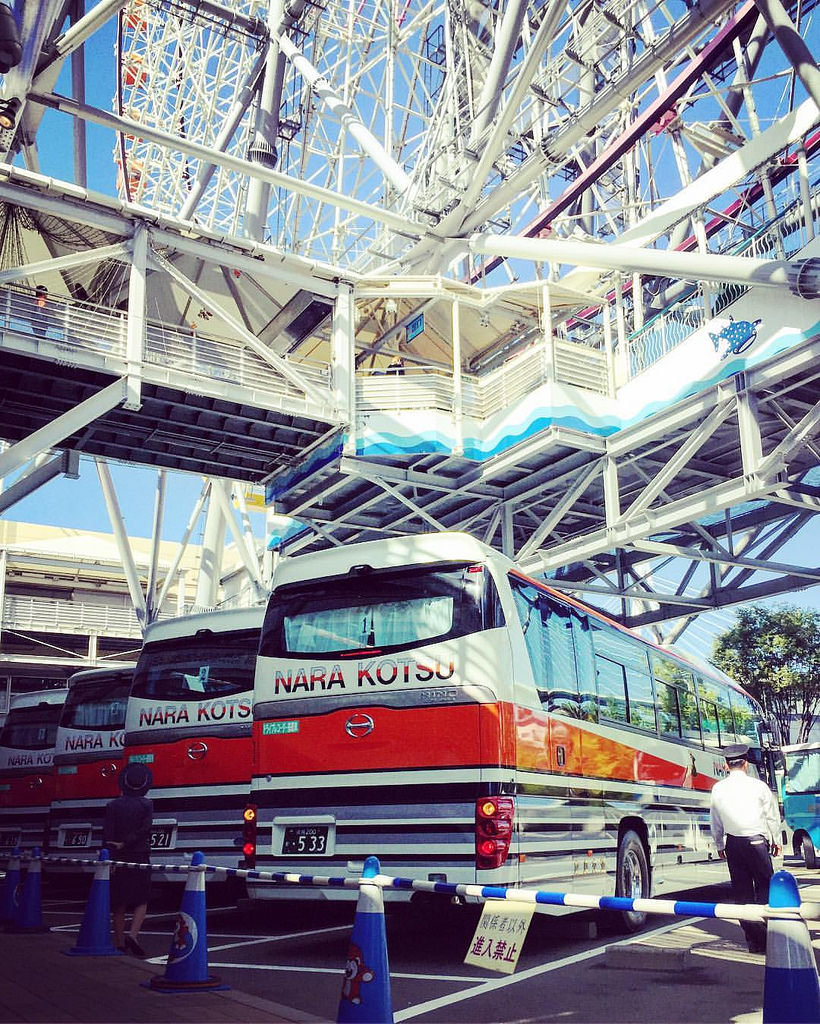 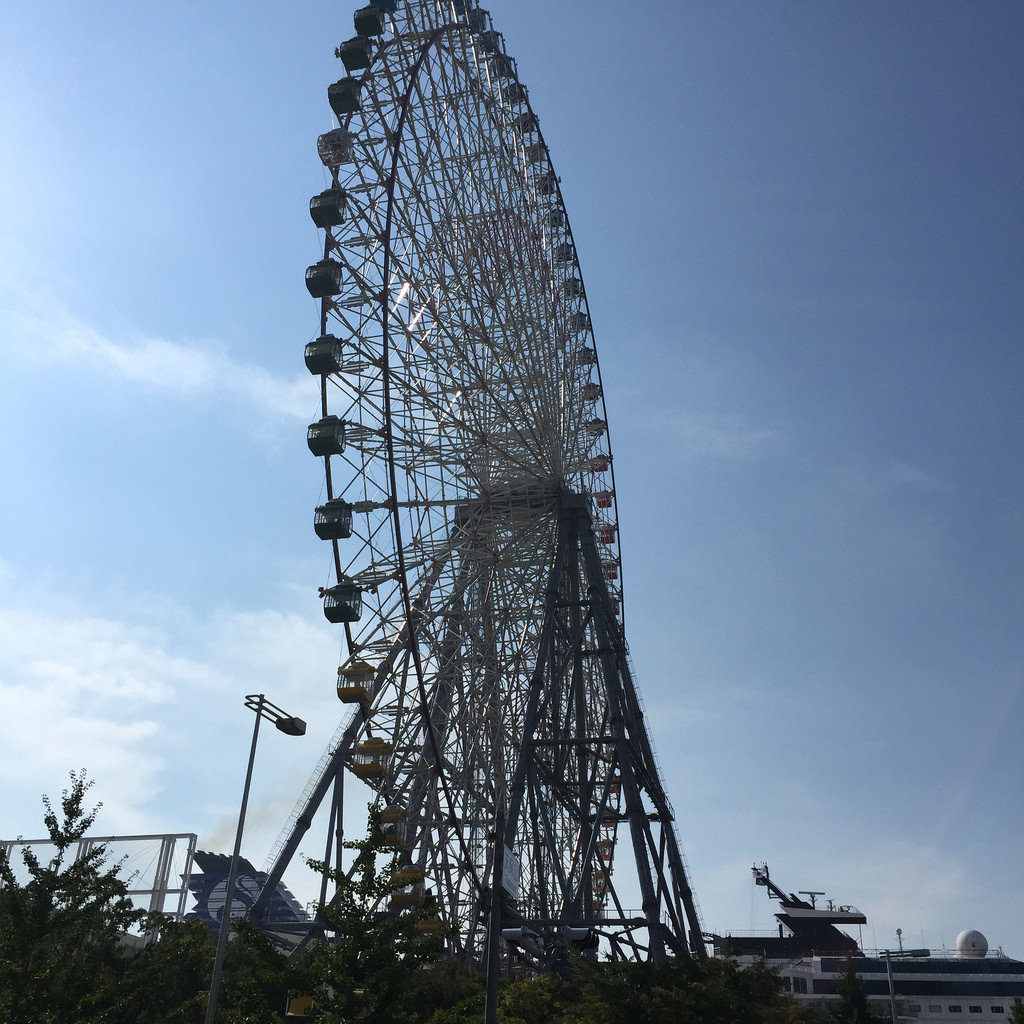 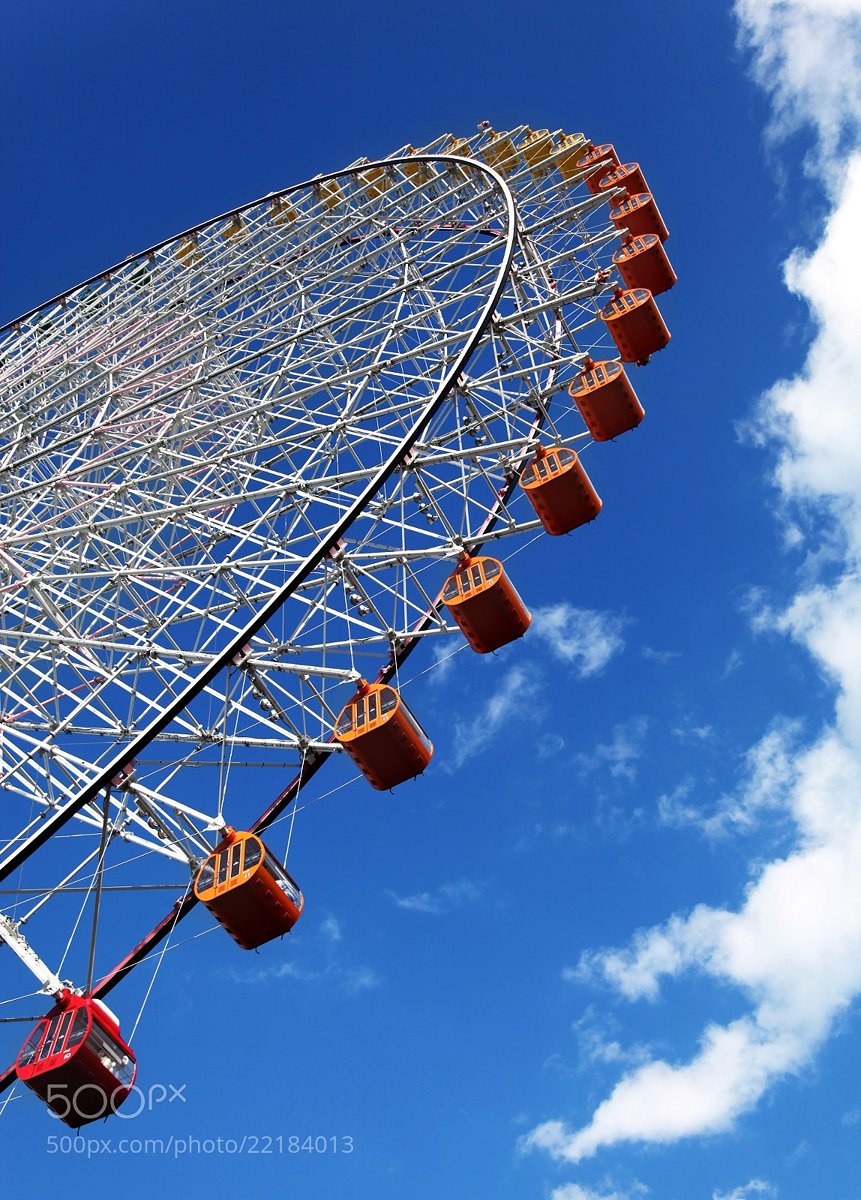 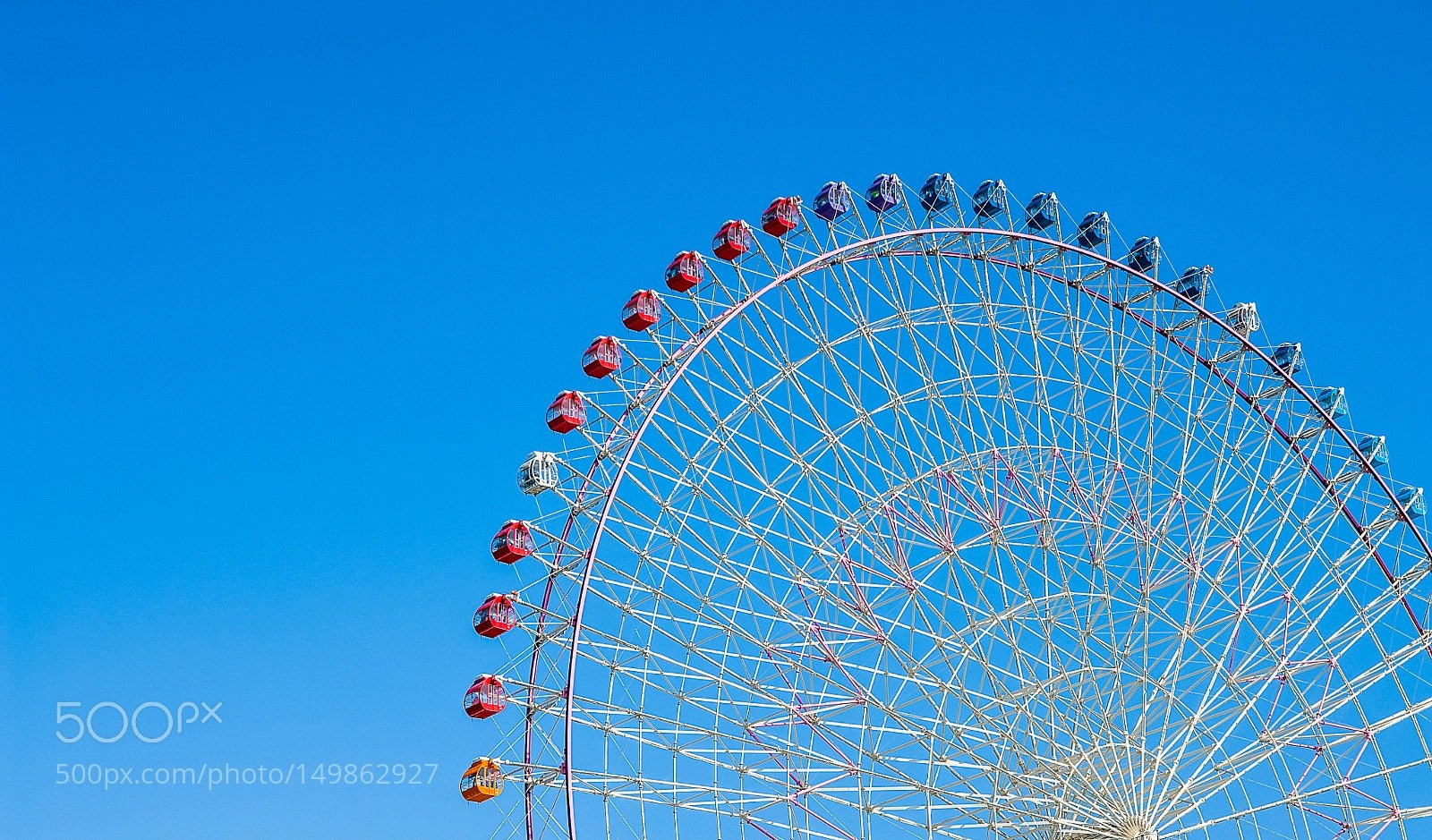 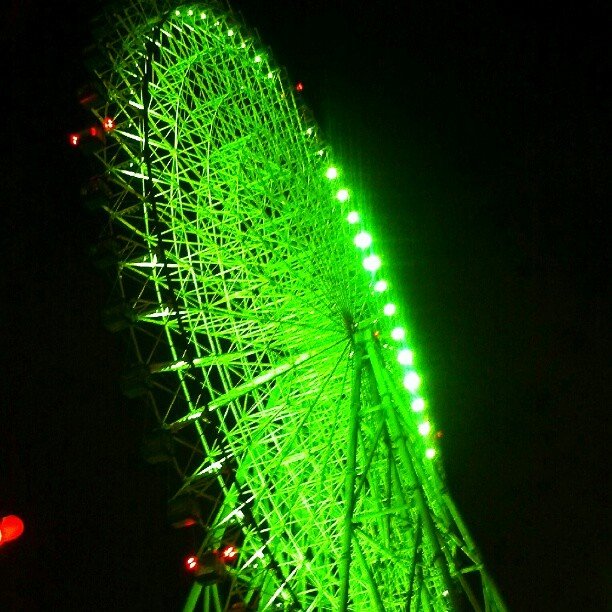 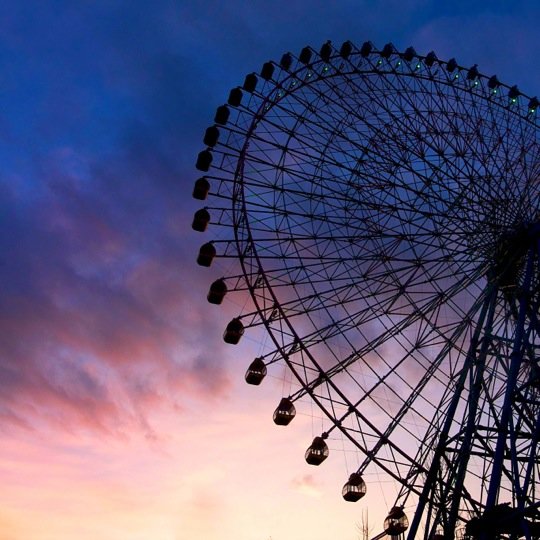 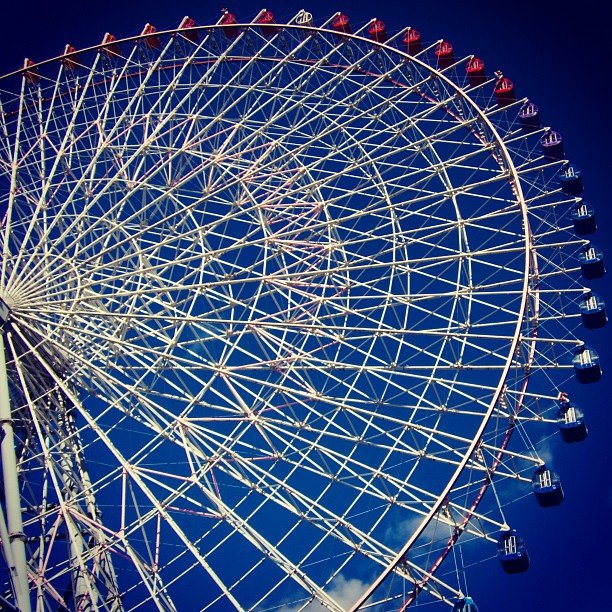