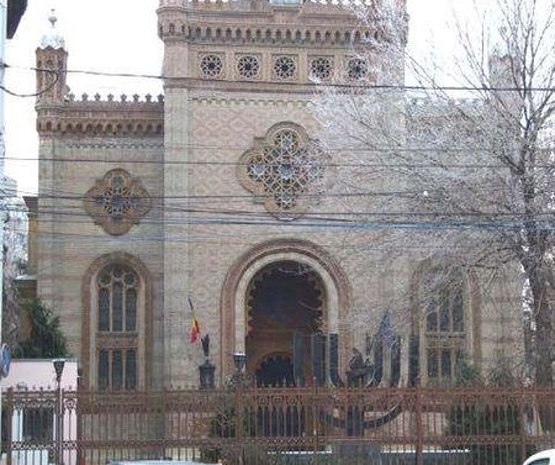 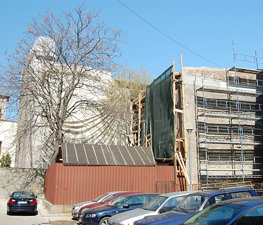 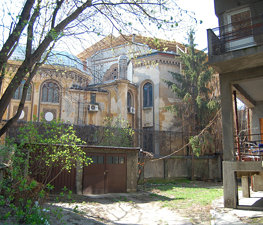 The Choral Temple (Ro. Templul Coral) is a synagogue located in Bucharest, Romania. It followed the plans of Vienna's Leopoldstadt-Tempelgasse Great Synagogue (raised in 1855-1858). It was designed by Enderle and Freiwald and built between 1857 - 1867. It was devastated by the extreme right Legionaries and then restored after World War II, in 1945. It still hosts the religious service, being one of the still frequented synagogues in the city and in Romania.

Carl Griffin
Beautifully lavish interior. There is a memorial to the victims of the holocaust including 400000 Romanian Jews.

Bărăţia is one of the Roman Catholic churches in Bucharest, Ro

The Jewish Museum in Bucharest, Romania is located in the former 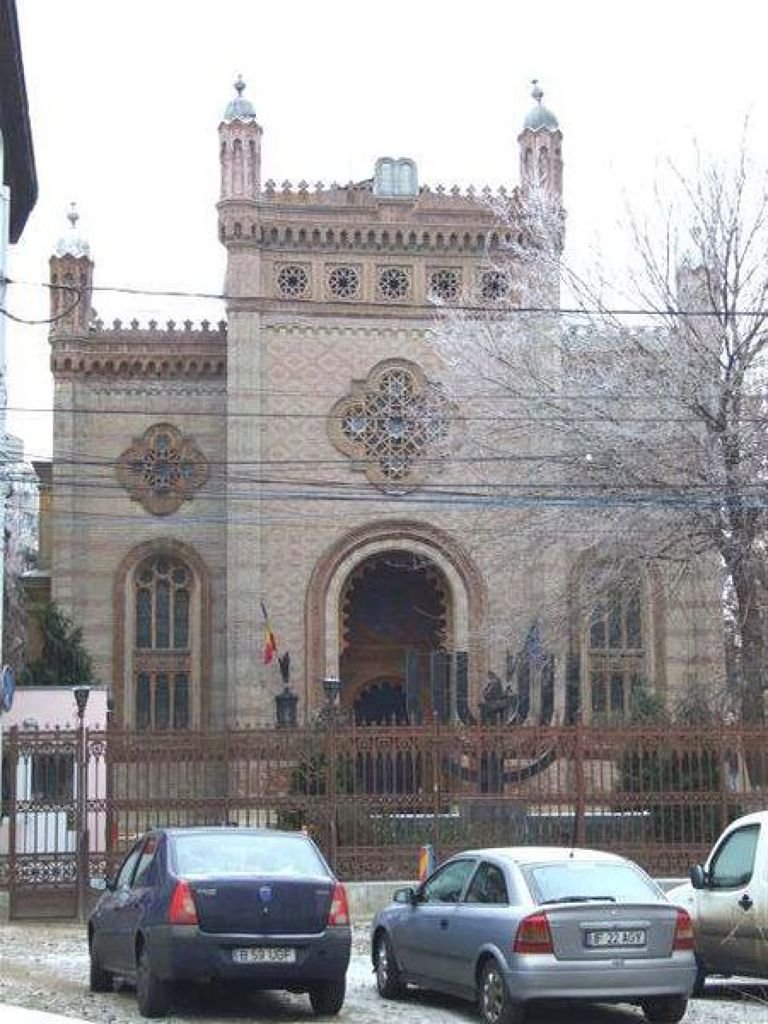 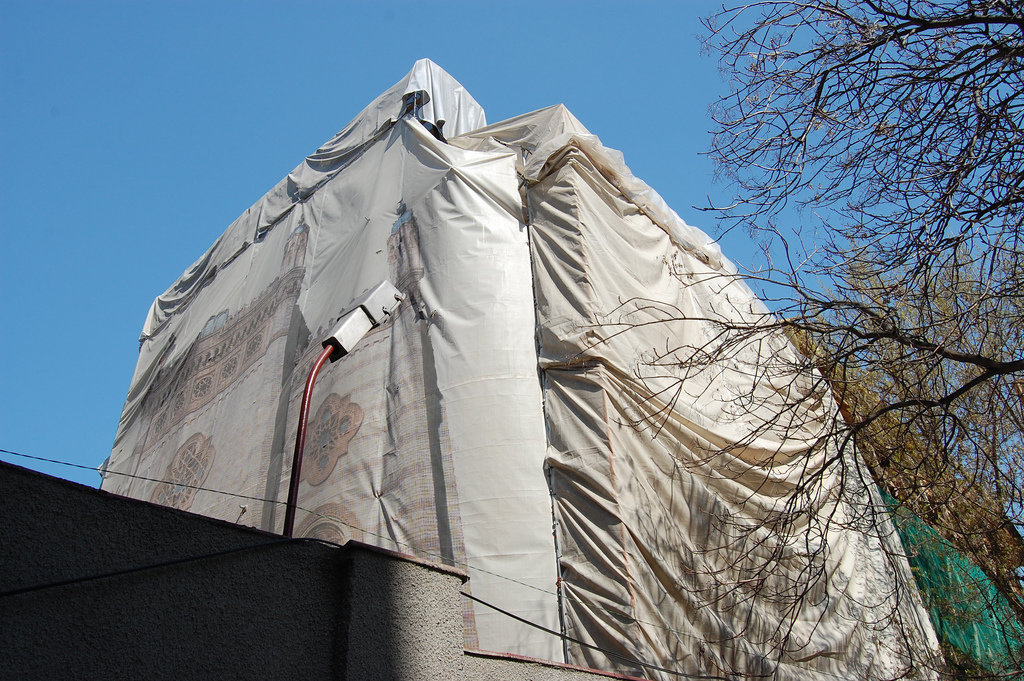 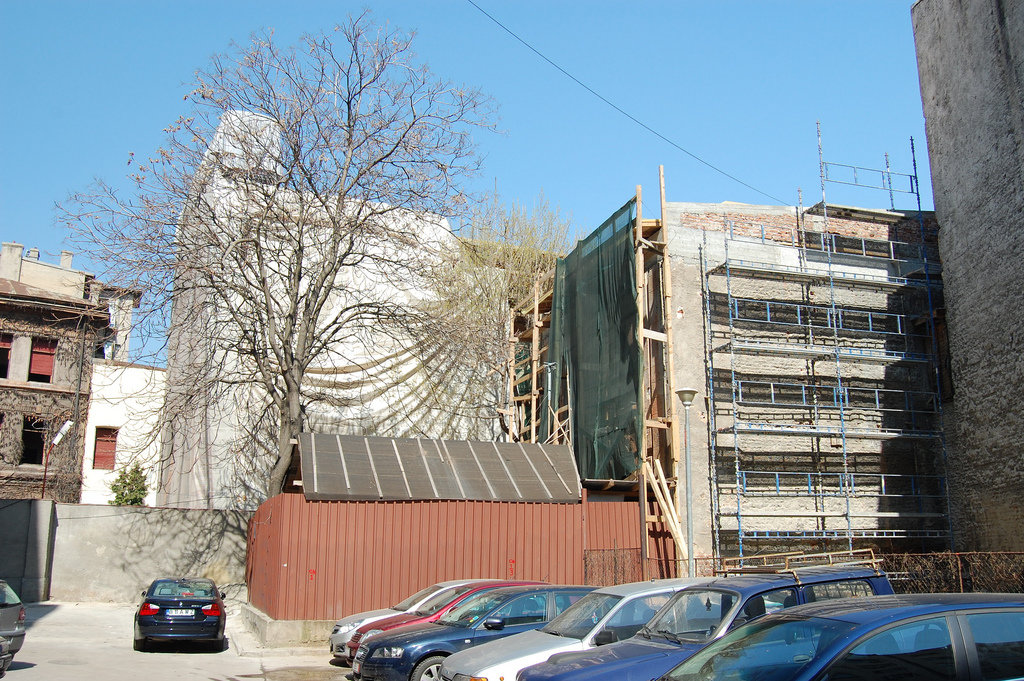 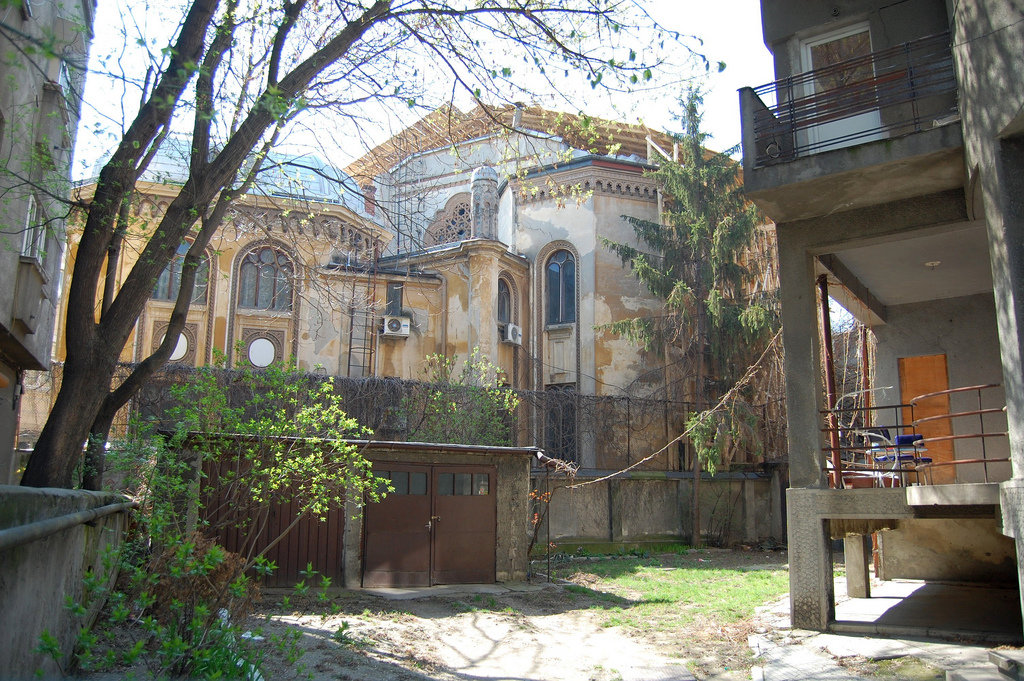