×
What are you looking for?
See all results
Archaeological sites in Мачу-Пикчу

Temple of the Moon (Peru) 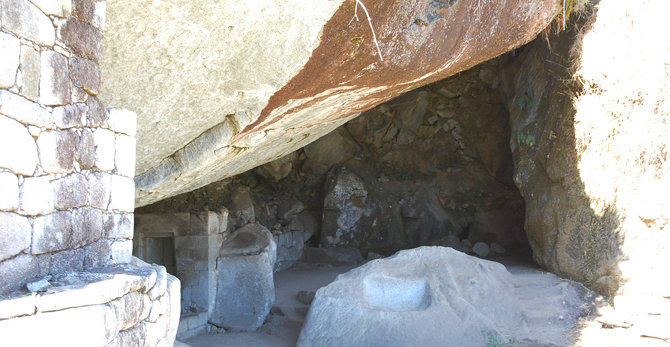 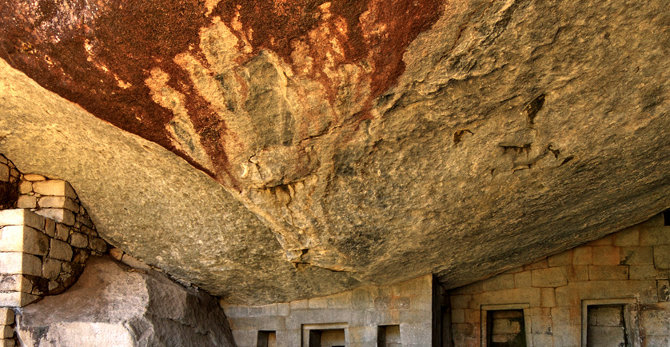 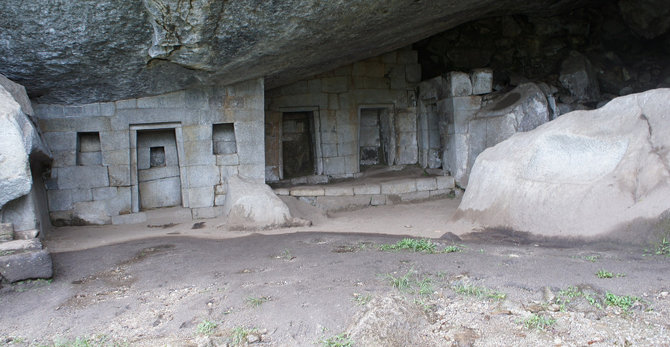 The Temple of the Moon is the remains of an Incan ceremonial temple on Huayna Picchu near Machu Picchu, in Peru. The site is made up of stone masonry and an open-face, shallow cave. The temple is arbitrarily named, like many of the sites in Machu Picchu.

In the center of the cave is a throne carved out of rock. Beside the throne are steps that lead deeper into the cave. It is thought that the caves were used to hold mummies.[]

The trail that leads from the summit of Huayna Picchu to the Temple and the Great Cave is very exposed and can be quite slippery. A few spots have a steel handrail cable (a via ferrata), but a fall in many places would have severe results. The trail that leads off from the main Huayna Picchu trail near the saddle is easier and safer, but still presents hazards. Expect at least a 45 minute walk in each direction from this lower trail, and at least an hour from the summit down the alternate trail to the ruins, plus the 45 minute walk back uphill and to the main trail.

Tips & Hints
Arrange By:
Popular first New first
There are no tips nor hints for Temple of the Moon (Peru) yet. Maybe be you will be the first one to post useful information for fellow travellers? :)

Choquequirao (Southern Quechua: Chuqi K'iraw, Cradle of Gold) is a

Sayhuite (Saywite) is an archaeological site 47km east of the city 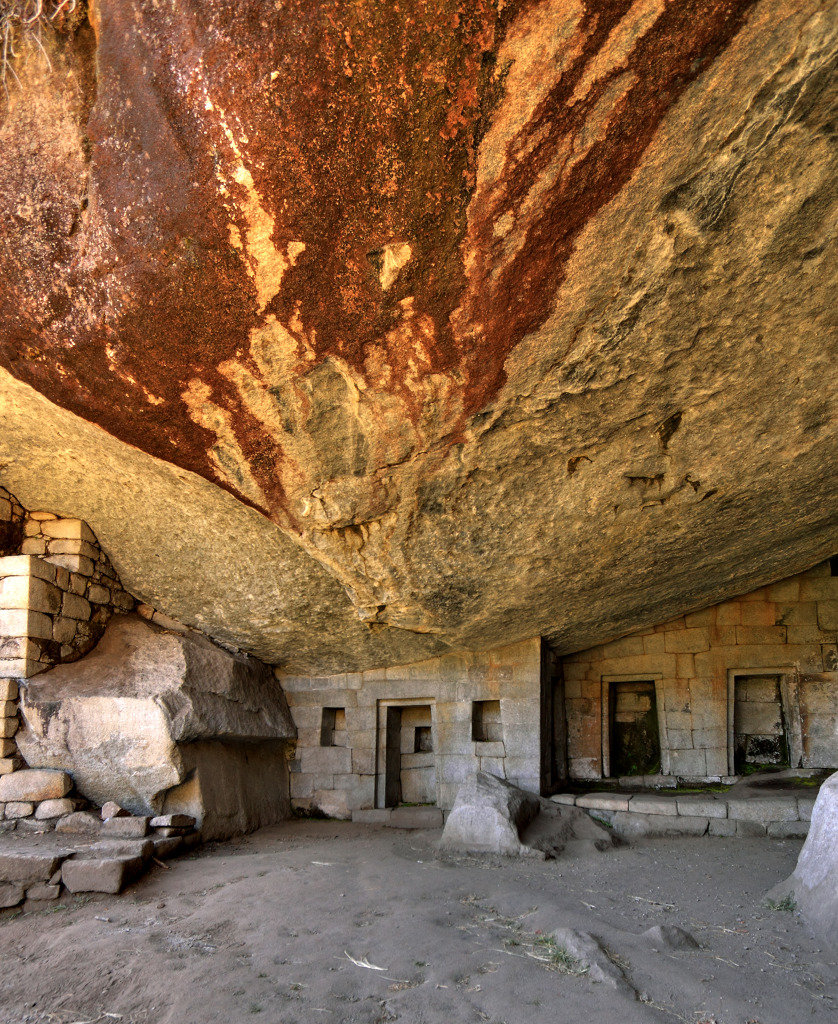 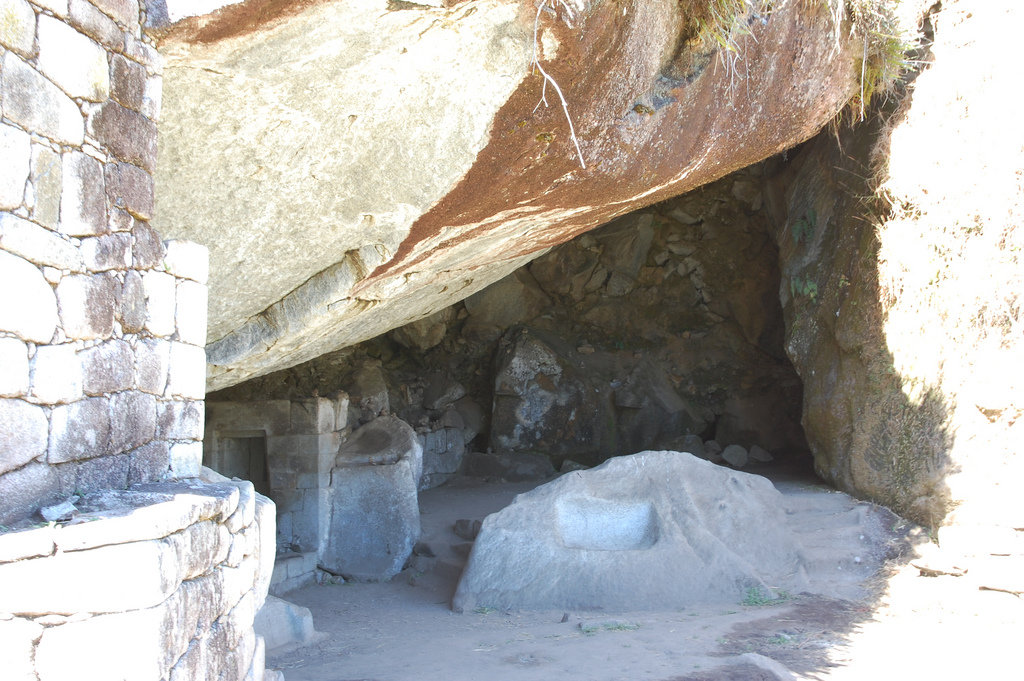 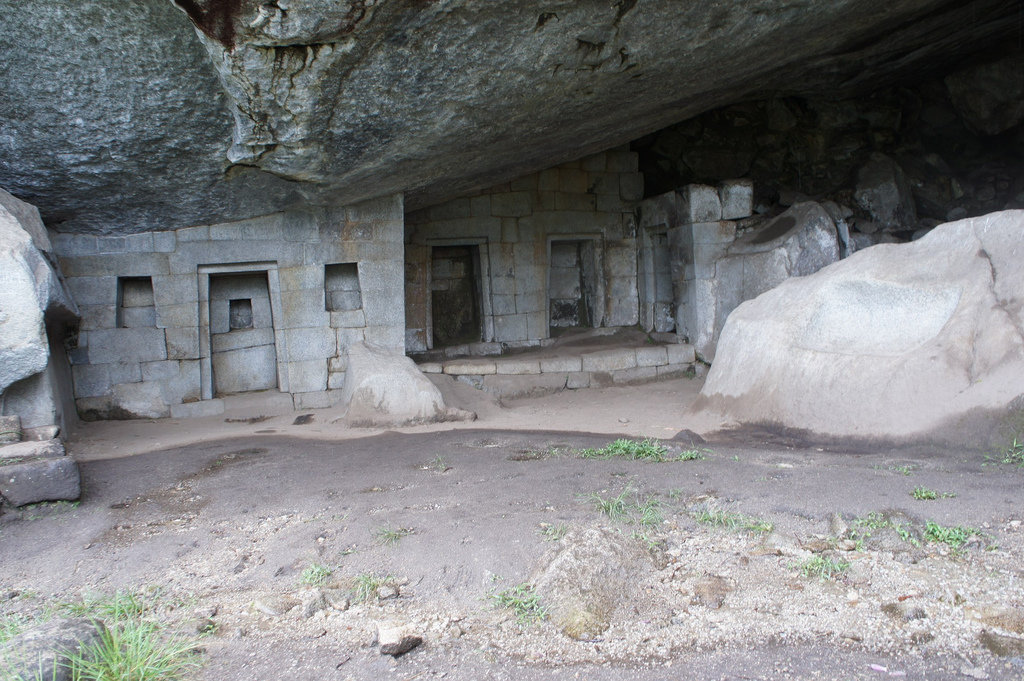 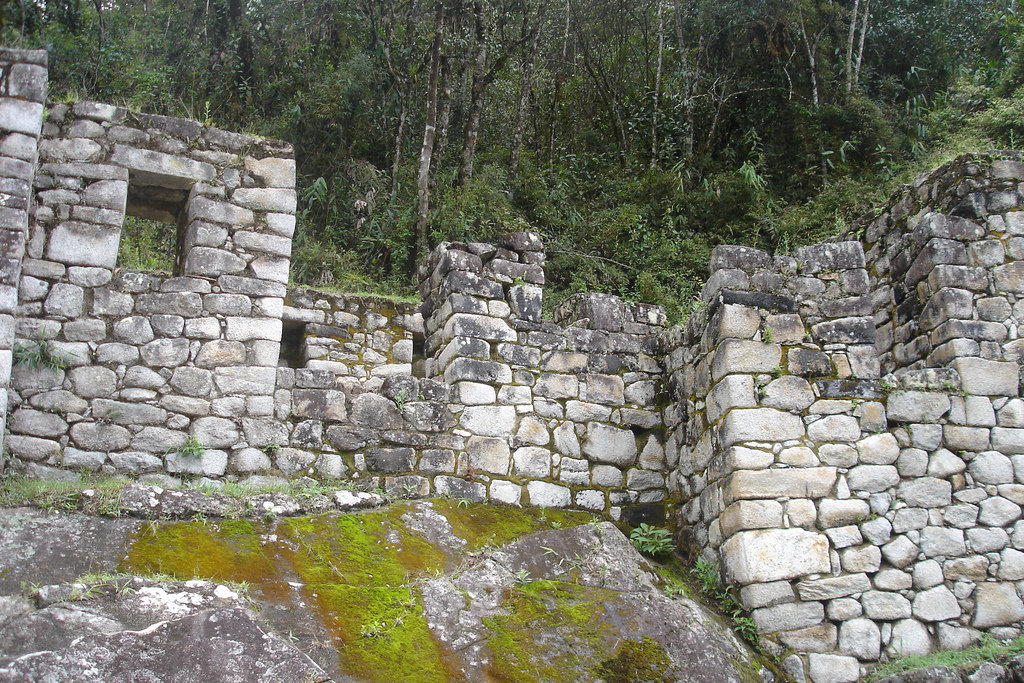 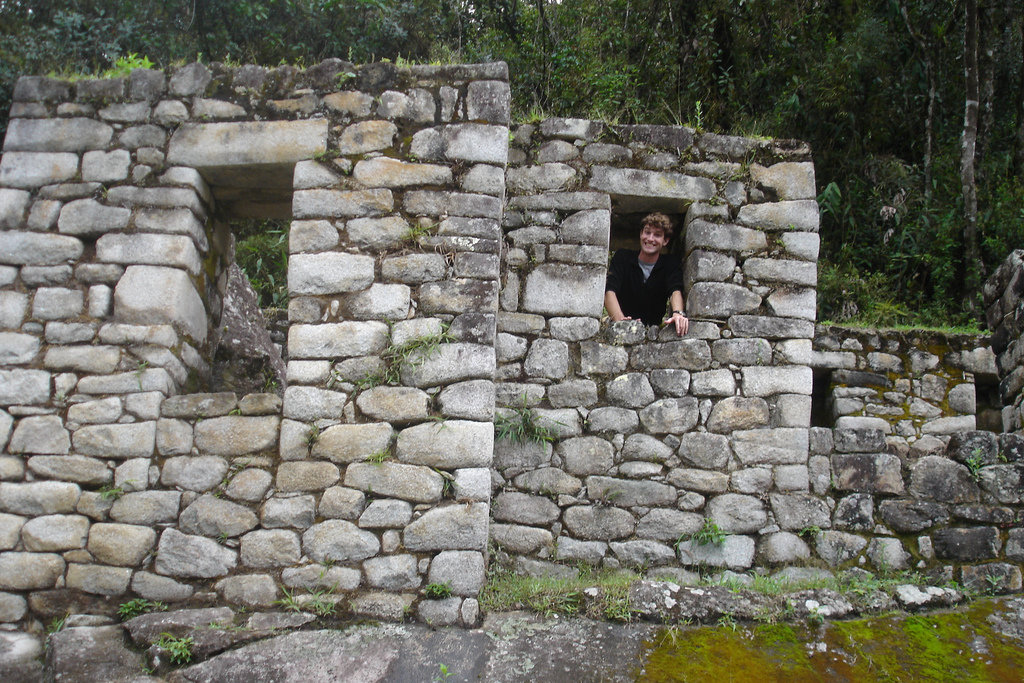 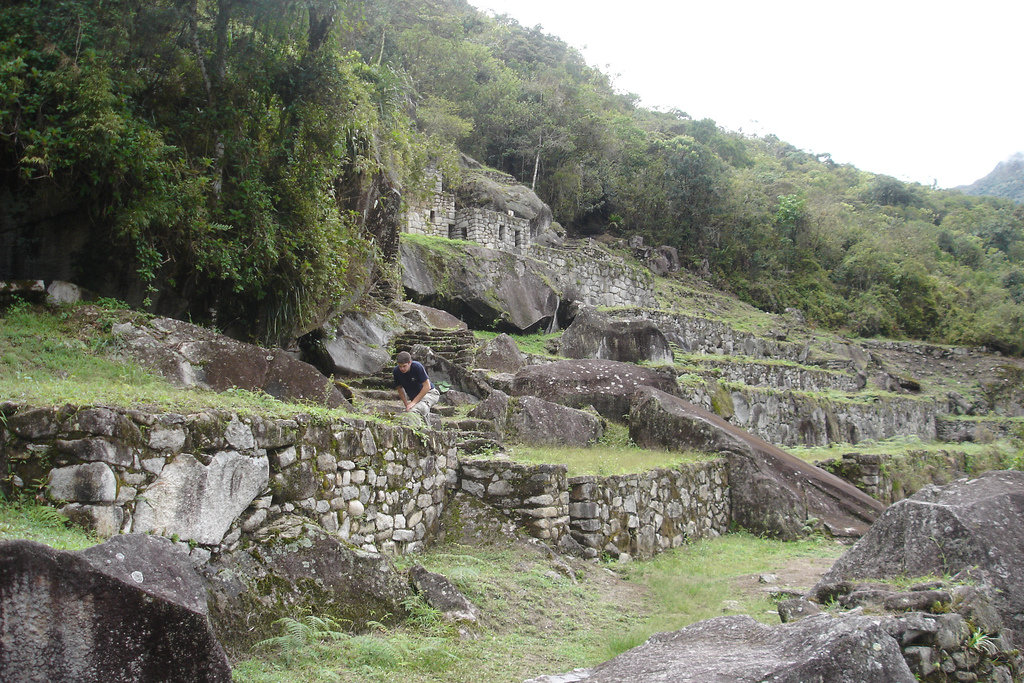 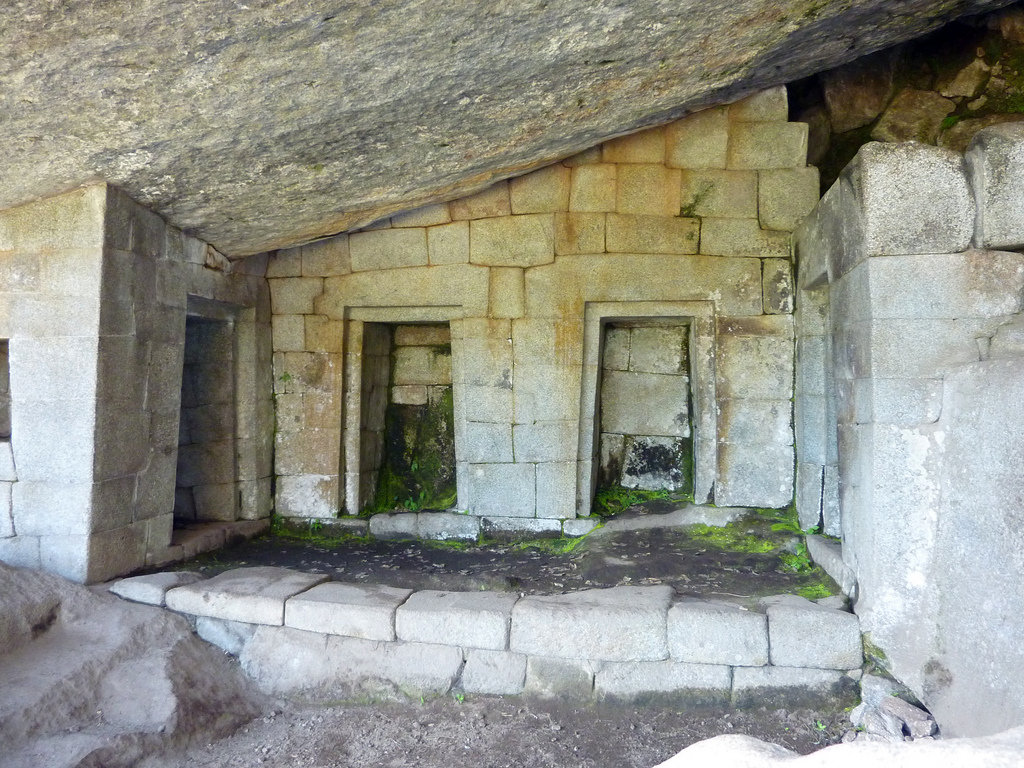 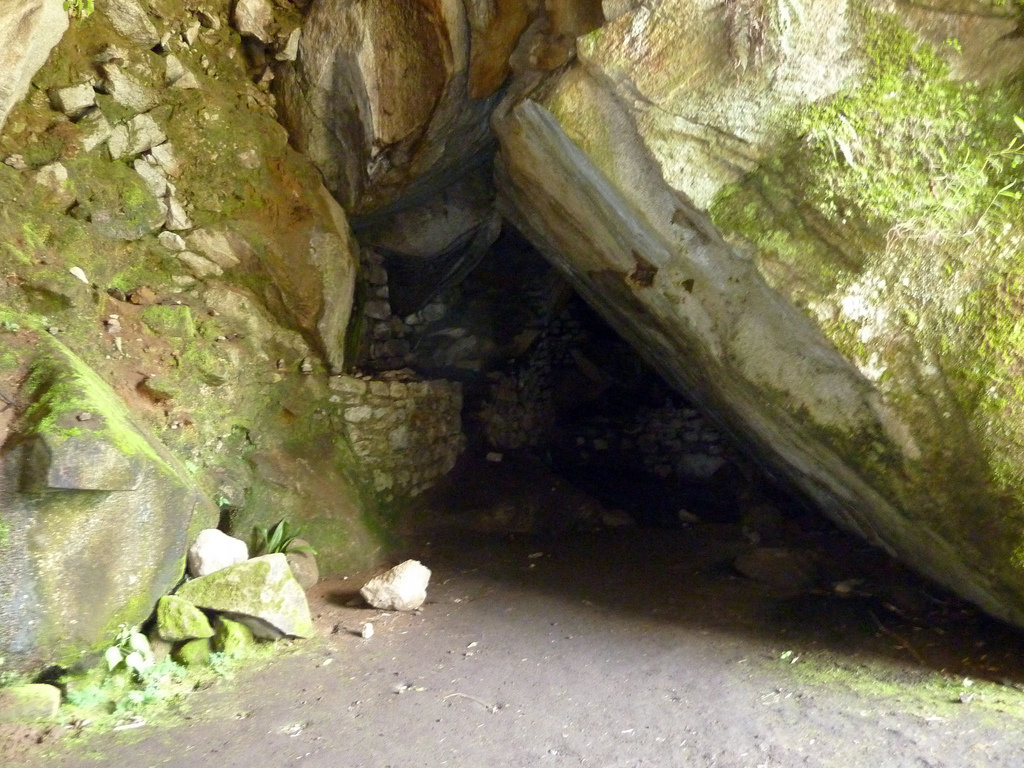 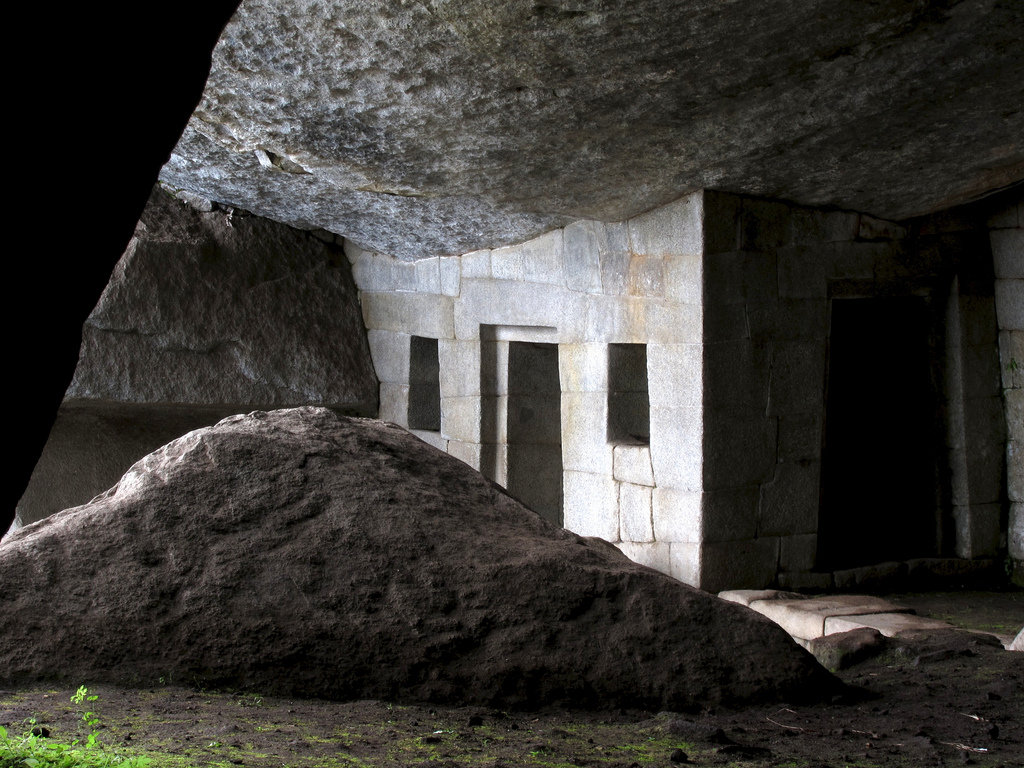 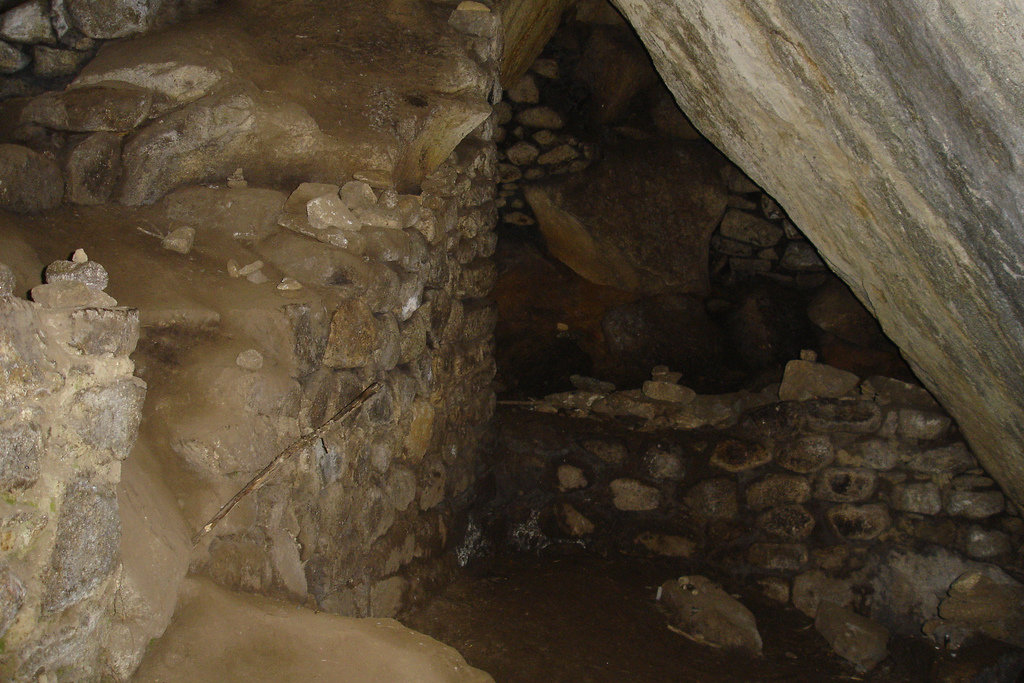