×
What are you looking for?
See all results
Religious places in Beijing 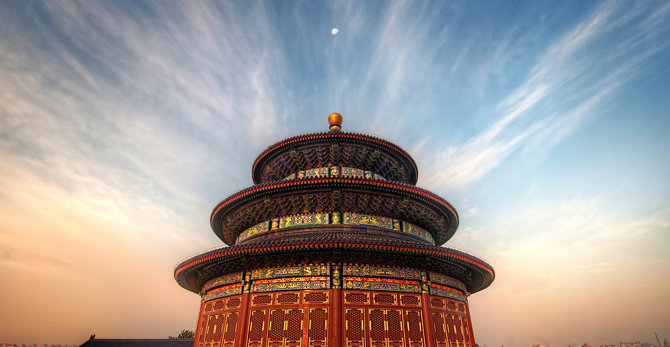 The Temple of Heaven, literally the Altar of Heaven (simplified Chinese: 天坛; traditional Chinese: 天壇; pinyin: Tiāntán; Manchu: Abkai mukdehun) is a complex of Taoist buildings situated in the southeastern part of central Beijing, in Xuanwu District. The complex was visited by the Emperors of the Ming and Qing dynasties for annual ceremonies of prayer to Heaven for good harvest. It is regarded as a Taoist temple, although Chinese Heaven worship, especially by the reigning monarch of the day, pre-dates Taoism.

In 1914, Yuan Shih-kai, then President of the Republic of China, performed a Ming prayer ceremony at the temple, as part of an effort to have himself declared Emperor of China.

The Temple of Heaven was inscribed as a UNESCO World Heritage Site in 1998 and was described as "a masterpiece of architecture and landscape design which simply and graphically illustrates a cosmogony of great importance for the evolution of one of the world’s great civilizations..." as the "symbolic layout and design of the Temple of Heaven had a profound influence on architecture and planning in the Far East over many centuries."

According to Xinhua, in early 2005, the Temple of Heaven underwent a 47 million yuan (5.9 million USD) restoration in preparation for the 2008 Beijing Summer Olympics and the restoration was completed on May 1st, 2006.

The surrounding of the Temple of Heaven is also a very popular park for exercising.

Panorama with the Hall of Prayer for Good Harvests in the center, viewed from the South

The Temple grounds covers 2.73 km² of parkland, and comprises three main groups of constructions, all built according to strict philosophical requirements:

In ancient China, the Emperor of China was regarded as the Son of Heaven, who administered earthly matters on behalf of, and representing, heavenly authority. To be seen to be showing respect to the source of his authority, in the form of sacrifices to heaven, was extremely important. The temple was built for these ceremonies, mostly comprising prayers for good harvests.

Twice a year the Emperor and all his retinue would move from the Forbidden city through Beijing to encamp within the complex, wearing special robes and abstaining from eating meat. No ordinary Chinese was allowed to view this procession or the following ceremony. In the temple complex the Emperor would personally pray to Heaven for good harvests. The highpoint of the ceremony at the winter solstice was performed by the Emperor on the Earthly Mount. The ceremony had to be perfectly completed; it was widely held that the smallest of mistakes would constitute a bad omen for the whole nation in the coming year.

Earth was represented by a square and Heaven by a circle; several features of the temple complex symbolize the connection of Heaven and Earth, of circle and square. The whole temple complex is surrounded by two cordons of walls; the outer wall has a taller, semi-circular northern end, representing Heaven, and a shorter, rectangular southern end, representing the Earth. Both the Hall of Prayer for Good Harvests and the Circular Mound Altar are round, each standing on a square yard, again representing Heaven and Earth.

The number nine represents the Emperor and is evident in the design of the Circular Mound Altar: a single round marmor plate is surrounded by a ring of nine plates, then a ring of 18 plates, and so on for a total of nine surrounding rings, the outermost having 9×9 plates.

All the buildings within the Temple have special dark blue roof tiles, representing the Heaven.

The Seven-Star Stone Group, east of the Hall of Prayer for Good Harvest, represents the seven peaks of Taishan Mountain, a place of Heaven worship in classical China.

ŠKODA AUTO - CAREER
The Temple of Heaven is a beautiful unusual round structure in the midst of a park. A large community of elderly locals uses the park to exercise, sing and play Mahjong and cards everyday.

J9
The best time to visit this place is early in the morning, around 5:30 AM. No tourists to interfere with the photo ops!
Load more comments
foursquare.com

Temple of Heaven (天坛) on Foursquare

Add to wishlist
I've been here
Visited
Temple of Agriculture

The Xiannongtan (先农坛), or the Temple of Agriculture or Altar of Agric

The Monument to the People's Heroes (Шаблон:Zh), Beijing, is a ten-s

The Great Hall of the People (simplified Chinese:

Add to wishlist
I've been here
Visited
Our Lady of Ljeviš

Twyfelfontein is a site in the Kunene Region of Namibia containing 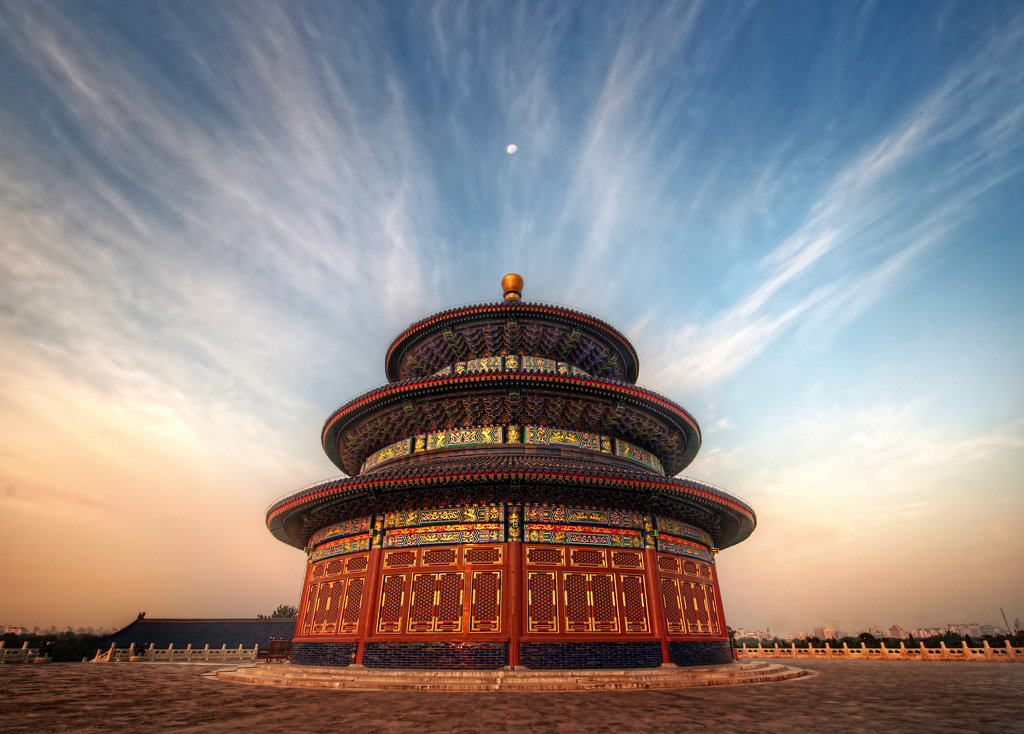 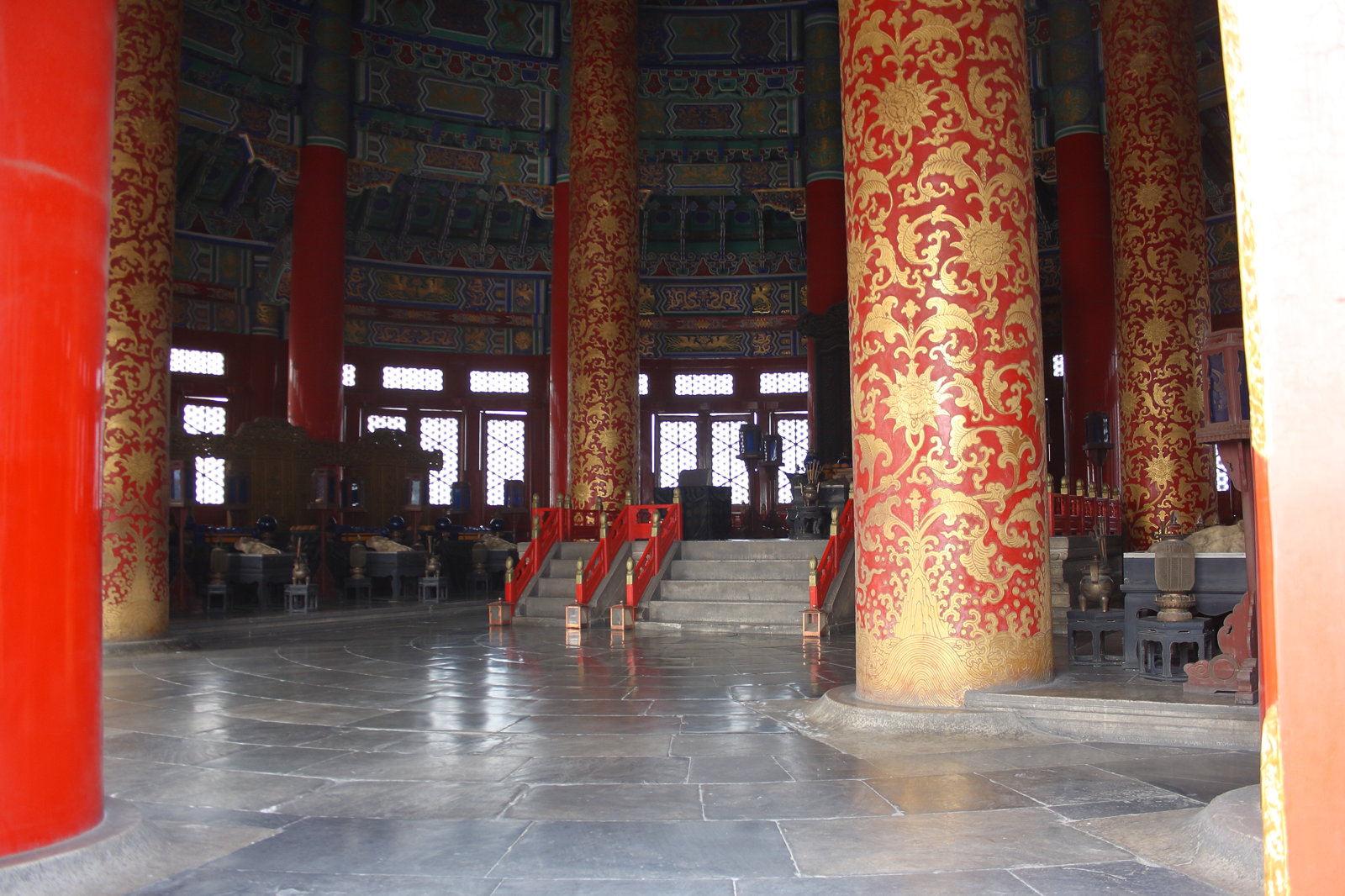 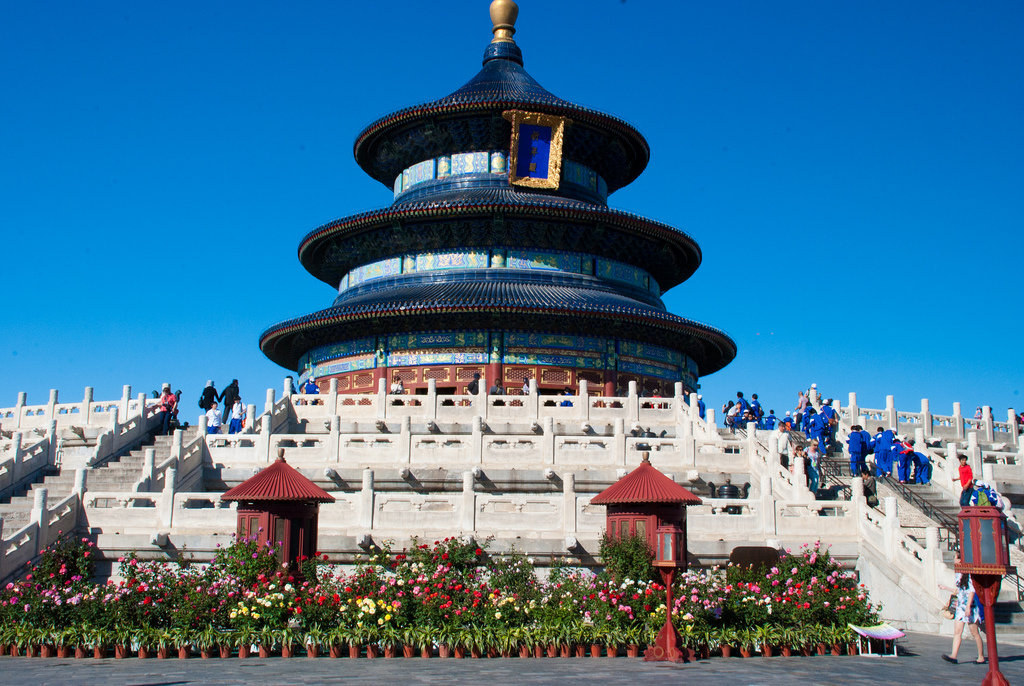 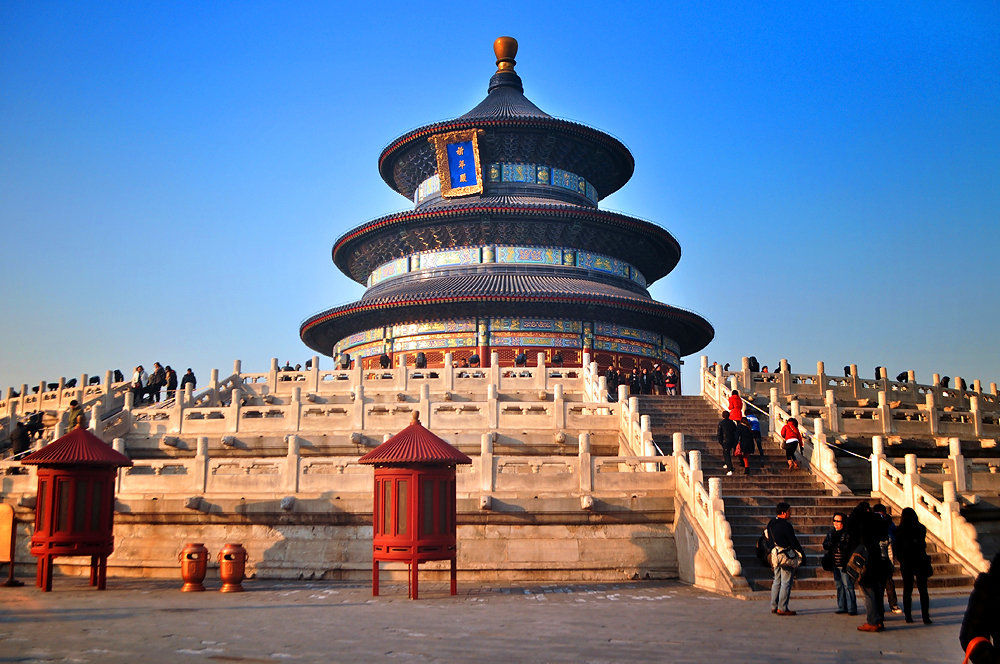 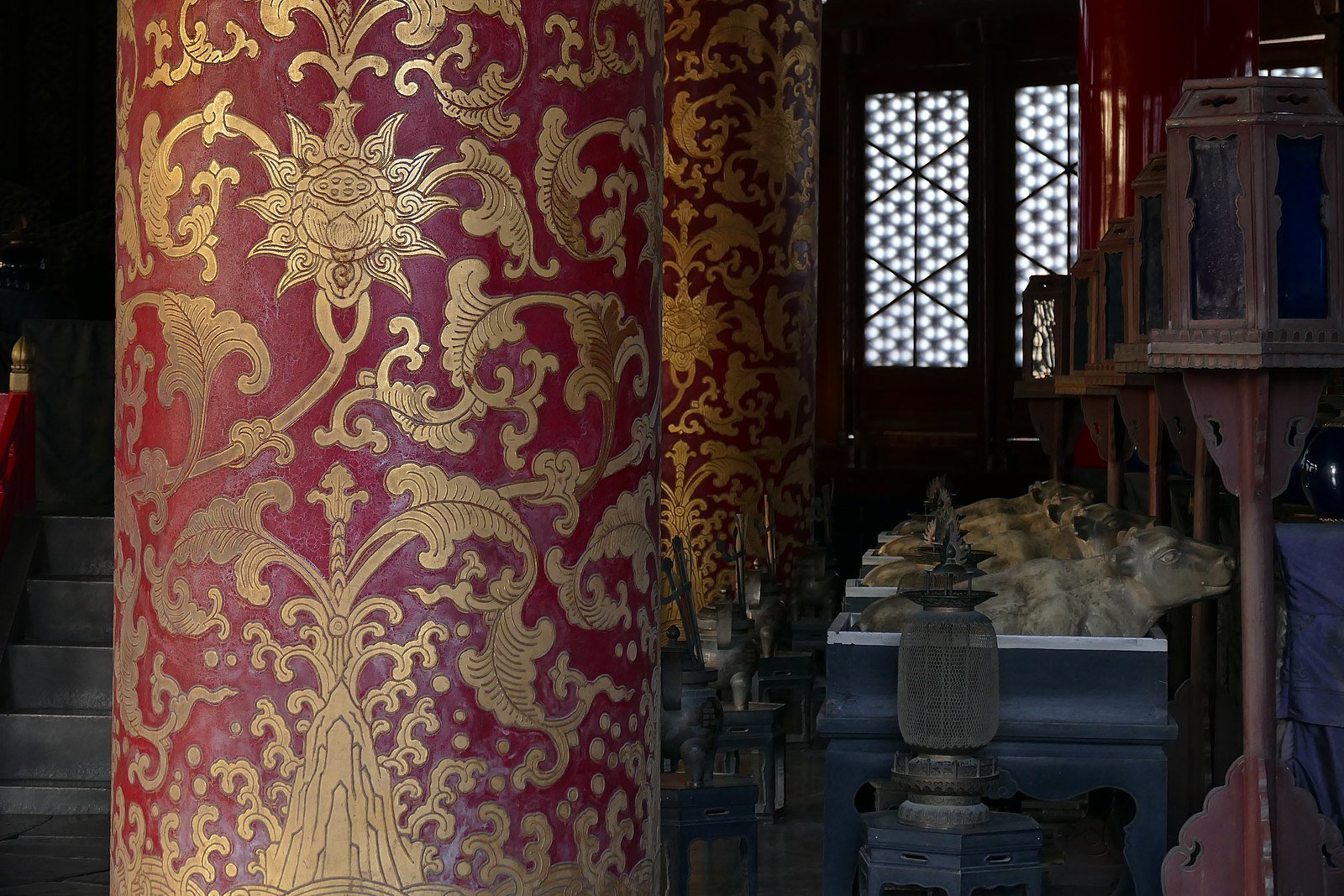