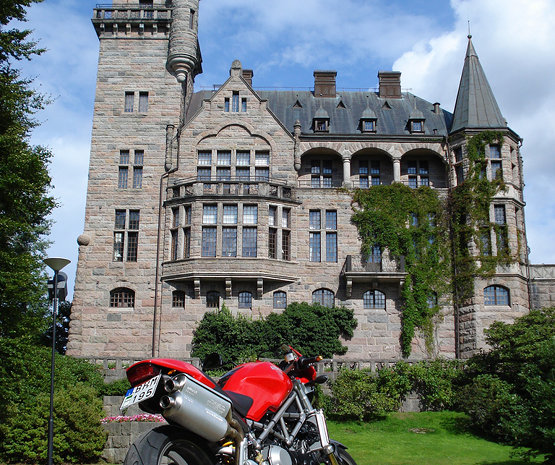 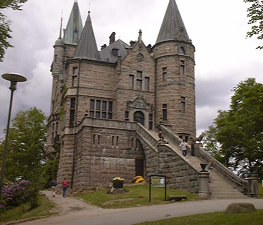 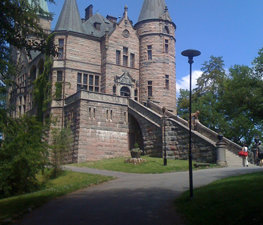 The Castle of Teleborg is beautifully situated near the lake Trummen, 4-5km south of the city centre of Växjö, Sweden.

Despite its middle-age style, the castle was built in 1900 by architect firm Lindvall & Boklund. The castle was built as a wedding present from count Fredrik Bonde af Björnö to his wife Anna Koskull. 17 years later the couple had died, and the castle was used as a hotel for young girls and for accommodation in general. In 1964 the city of Växjö bought it and the surrounding park from the Bonde family and is today mainly used for representation, weddings and conferences.

Grazyna O
"Stay at Teleborg castle" is misleading. Our rooms were at the gatekeepers cottage 200 m away from the castle. Did not really look like in the pictures. Excellent lunch, good breakfast. Little staff.

Växjö Cathedral is a church in Växjö, Sweden.

Bergkvara Castle is a castle in Sweden.

Råbelöv Castle is a castle in Sweden. 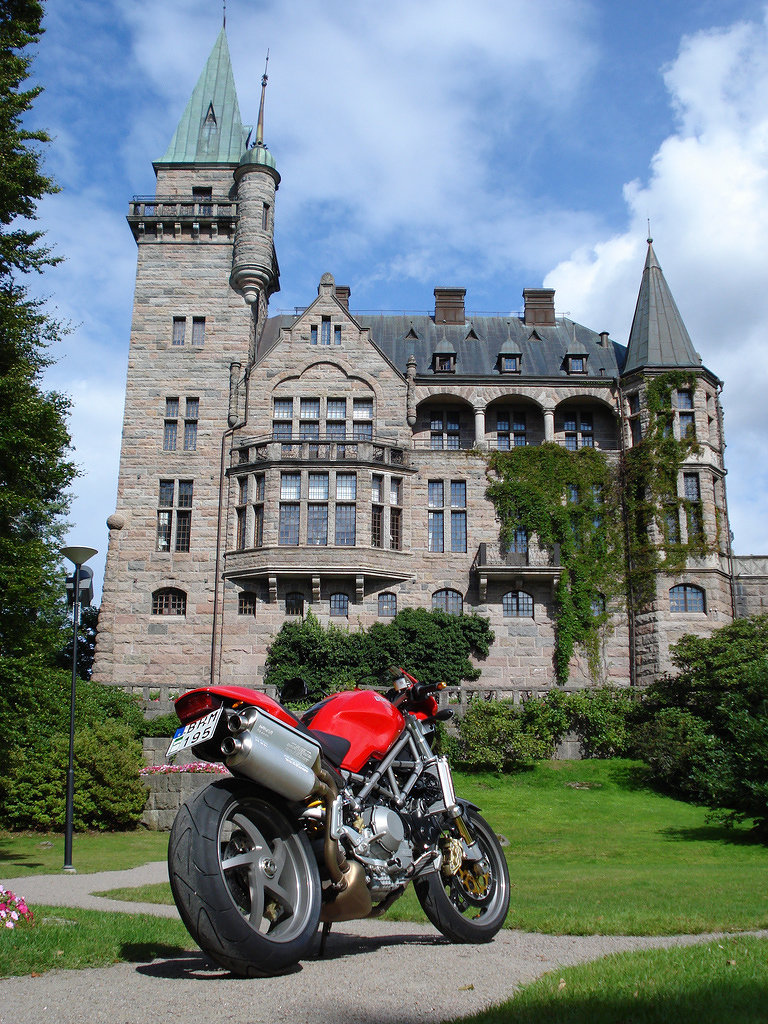 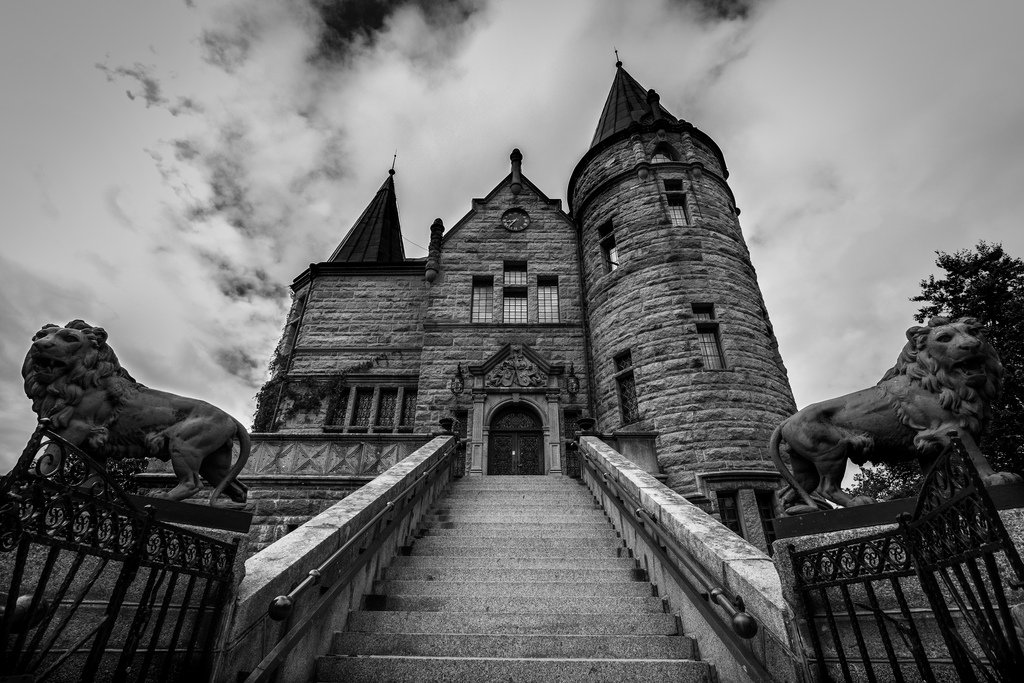 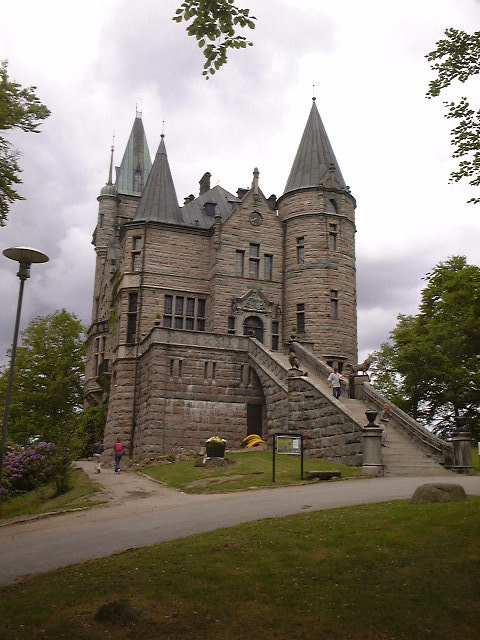 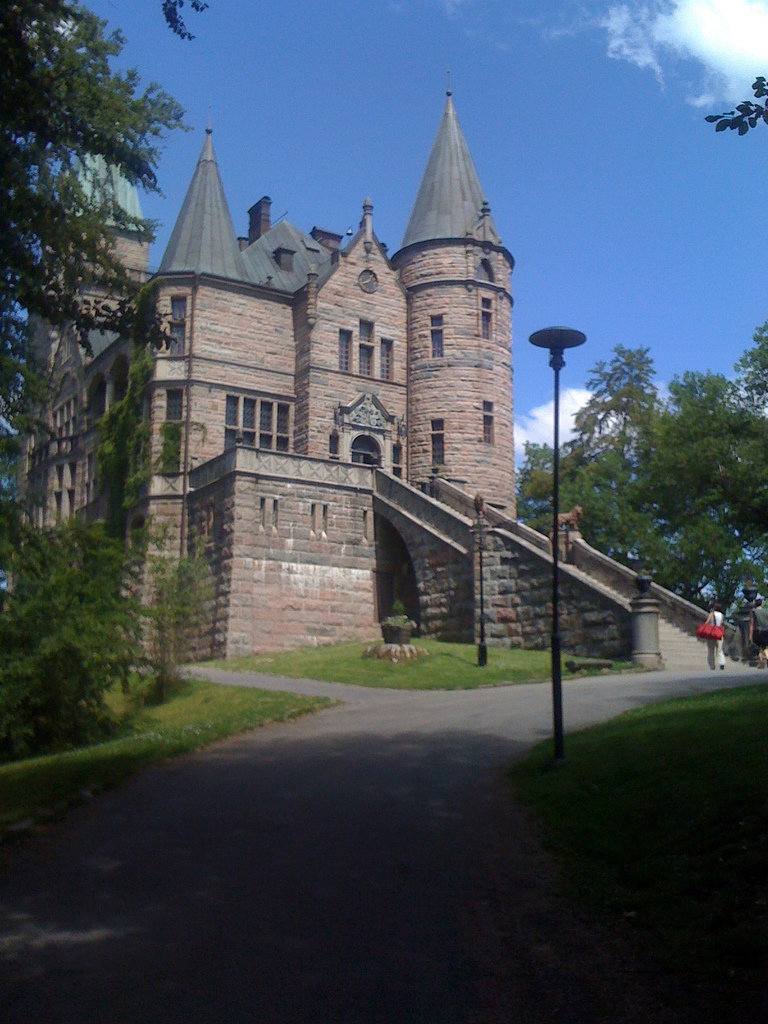