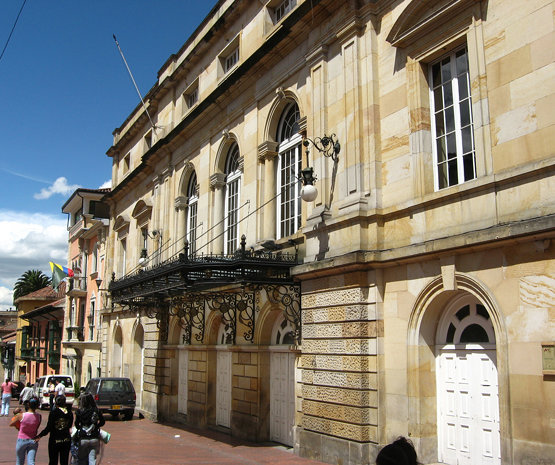 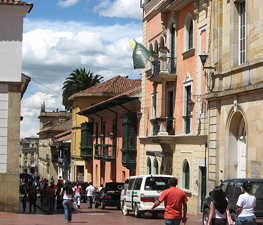 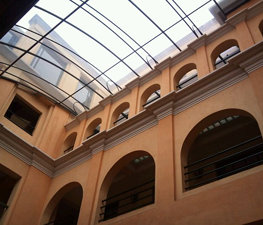 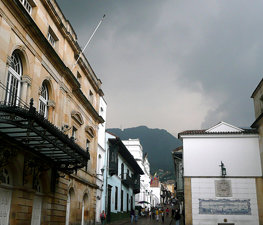 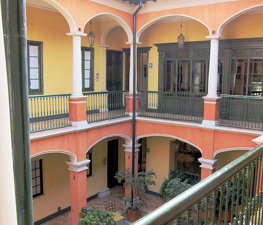 The Teatro de Cristóbal Colón (The Chistopher Columbus Theatre), also known as the "Teatro Colón", is located in Bogotá, Colombia and it is the nation's National Theatre. It was built in the Neoclassical style by the Italian architect Pietro Cantini in 1885 and inaugurated on 27 October 1892 on the occasion of the fourth centenary of the discovery of America with a performance of Verdi's Ernani.

The auditorium was constructed in the tradition horseshoe-shape and modelled on the layout of the Palais Garnier in Paris, but only about half the size.

The Colón Theatre was declared a National Monument on 11 August 1975, and underwent renovations for three years.

Between 2009 and 2010, the theatre was closed for extensive renovations. 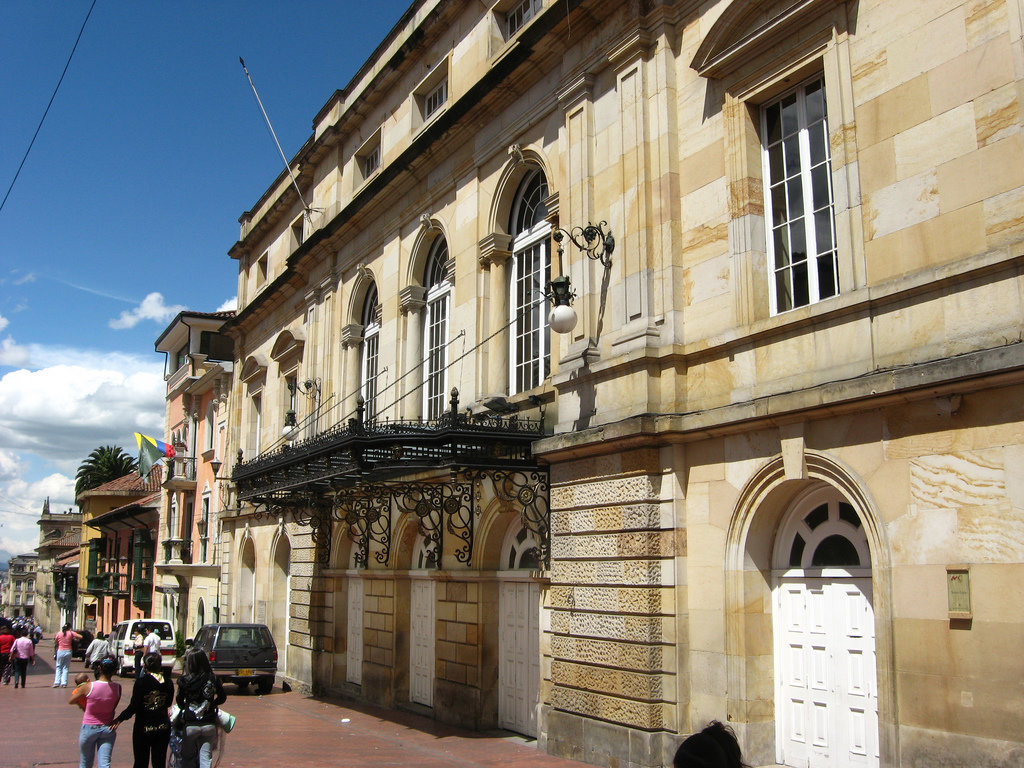 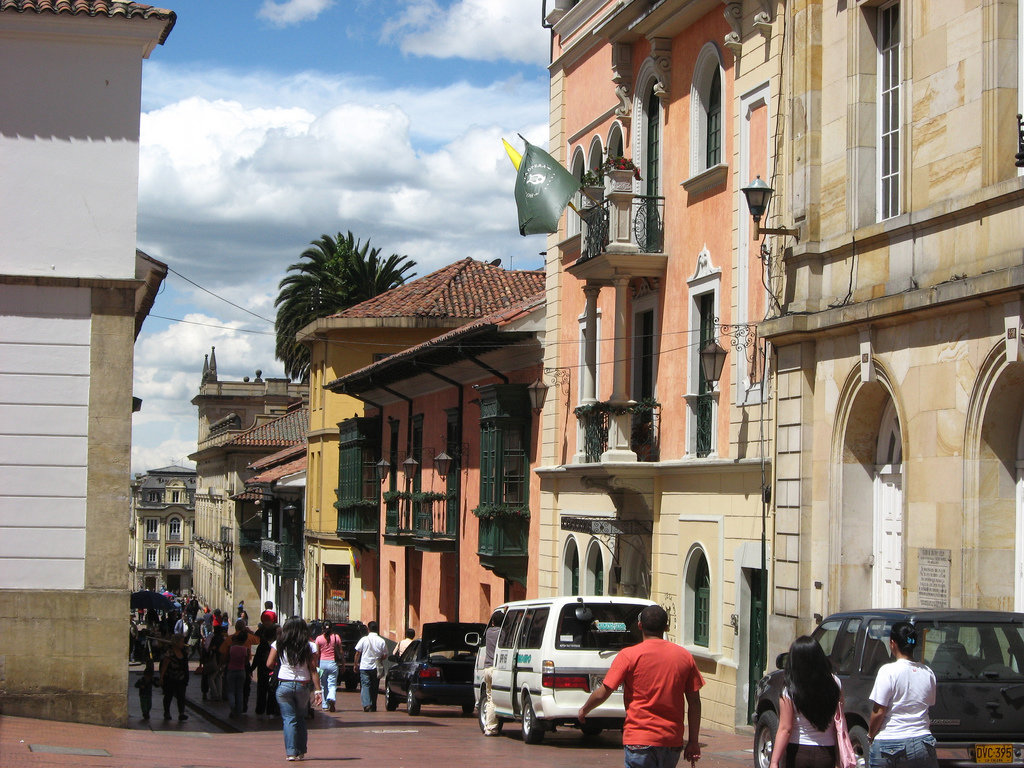 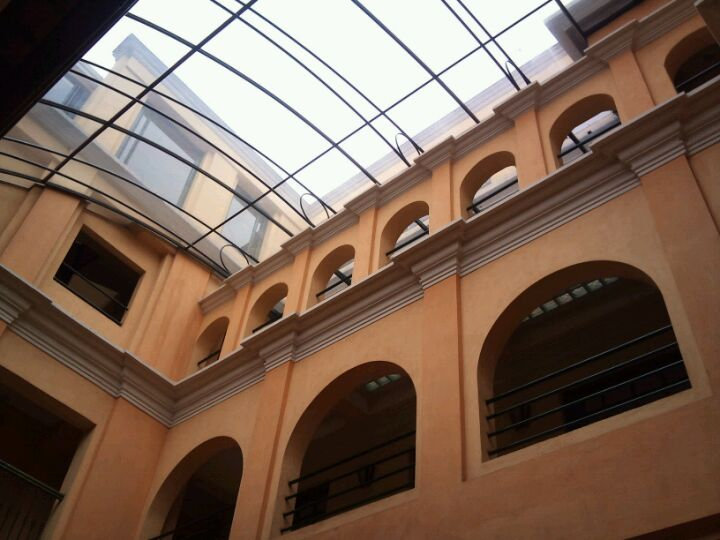 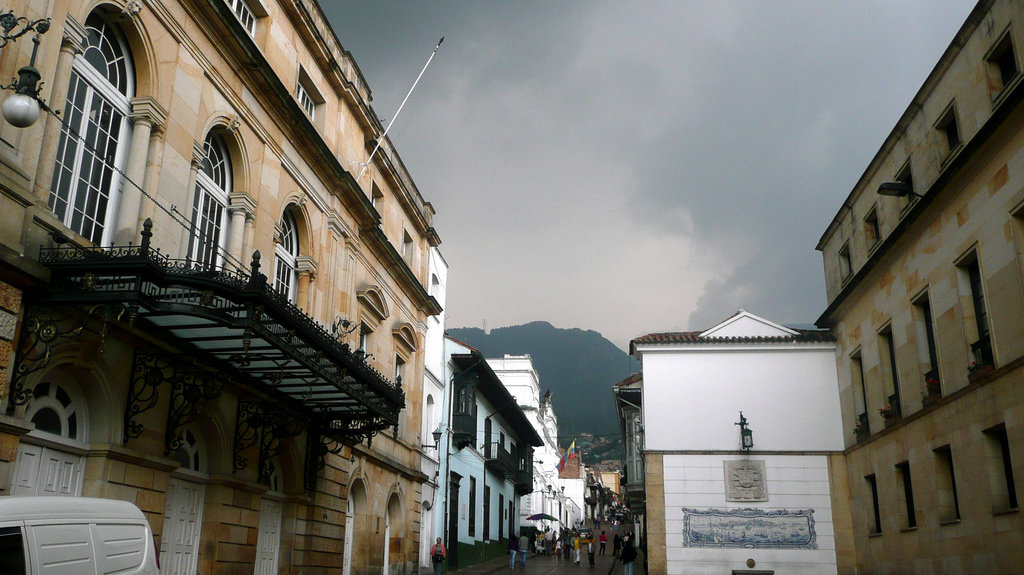 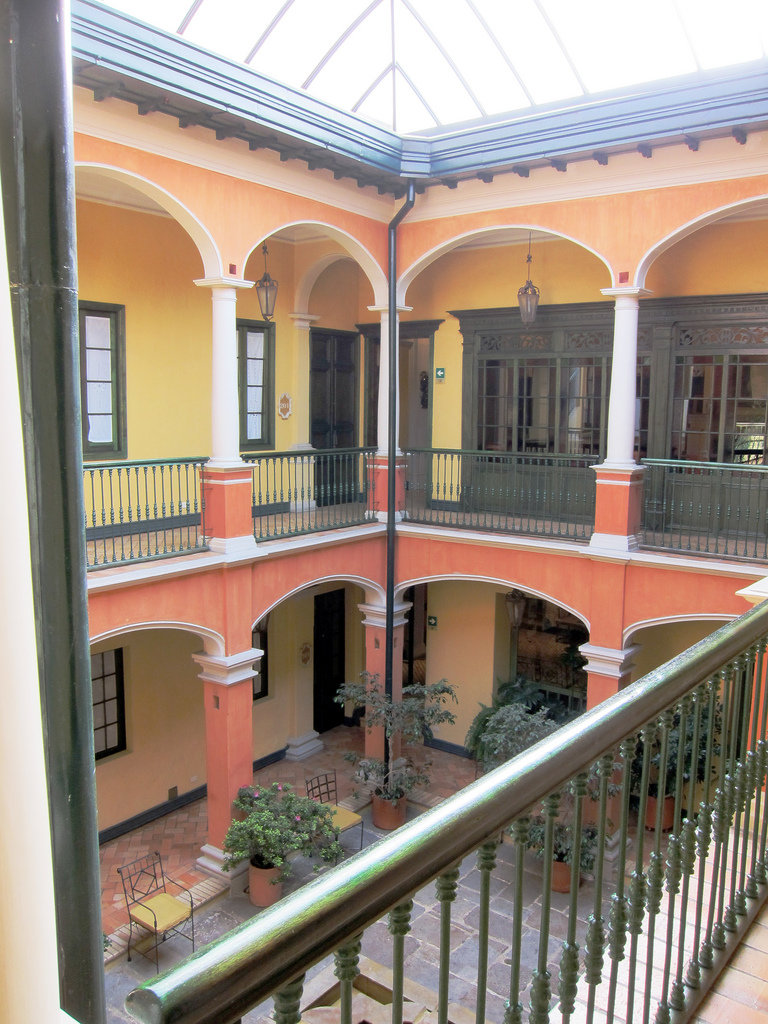 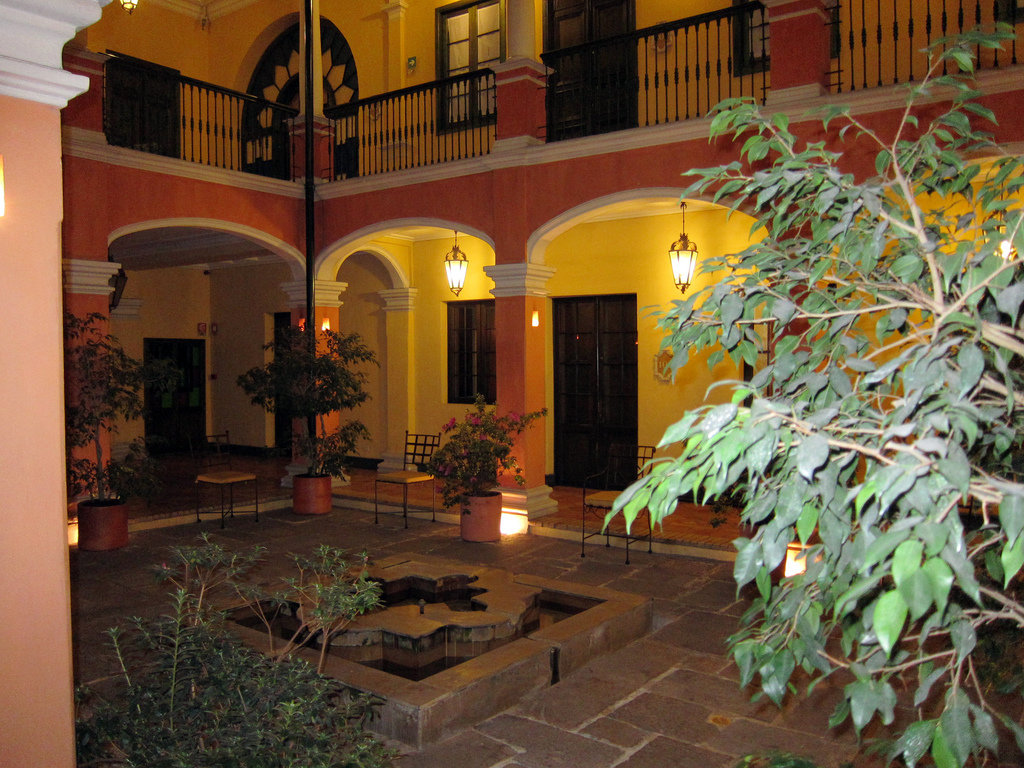 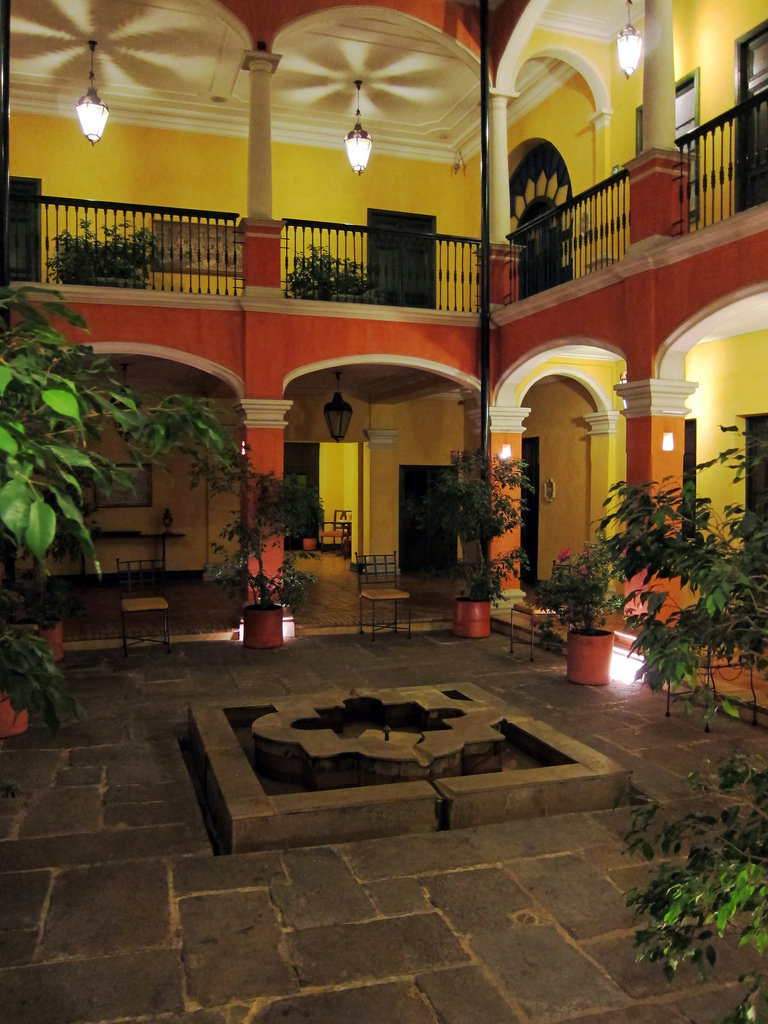 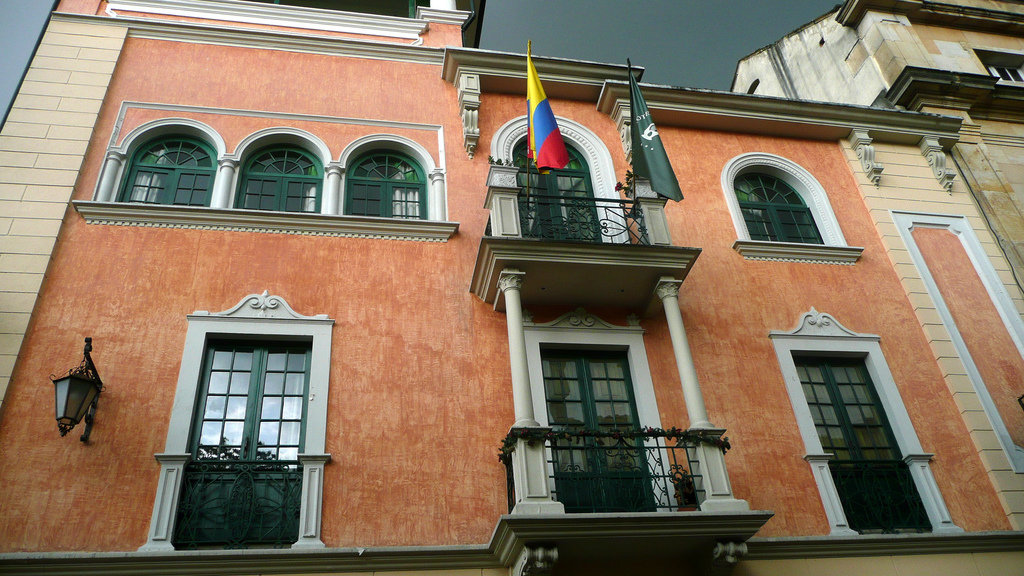 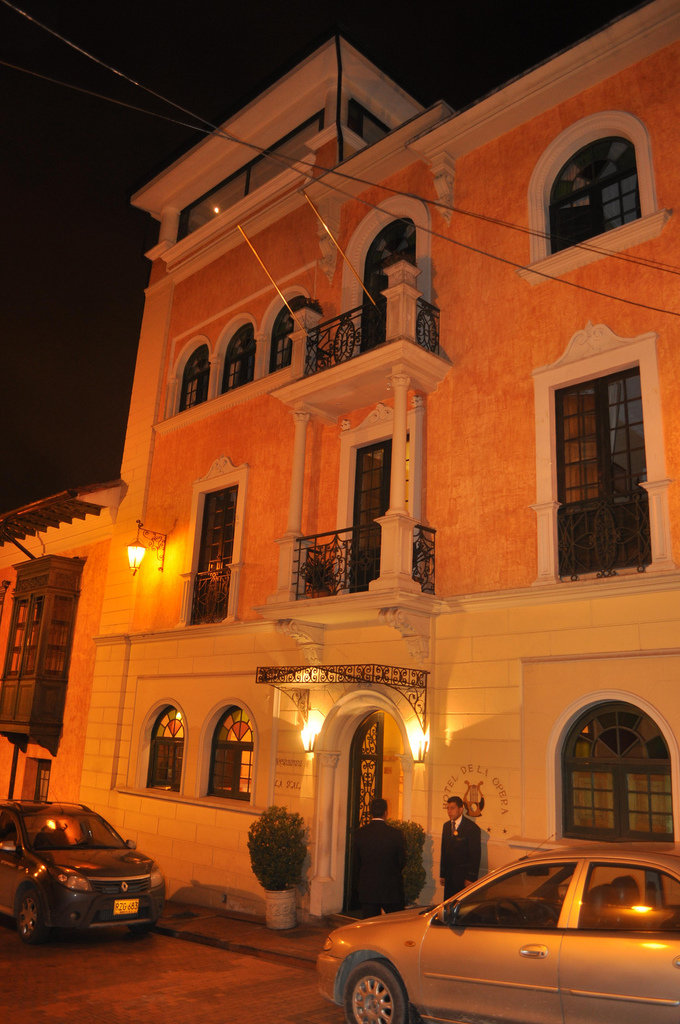 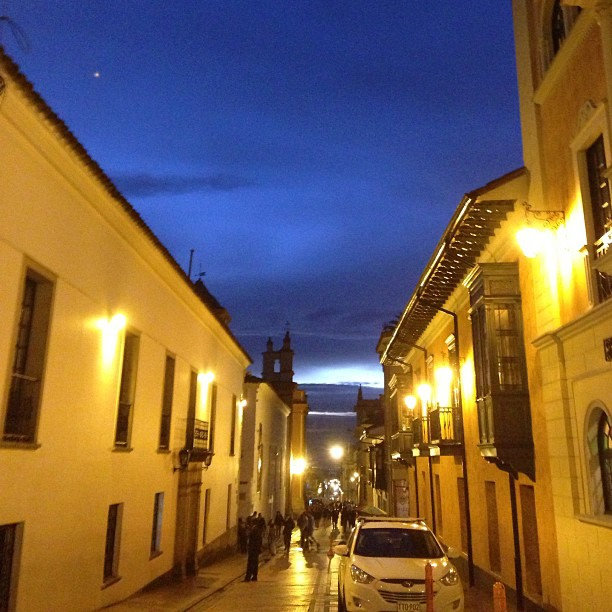