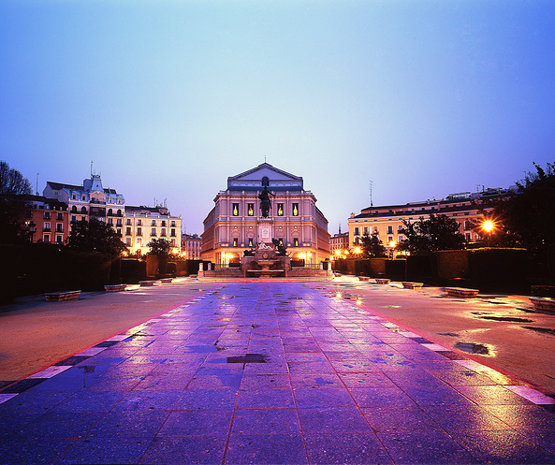 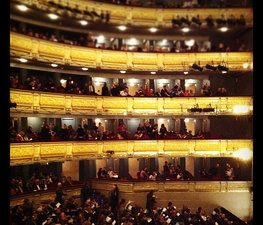 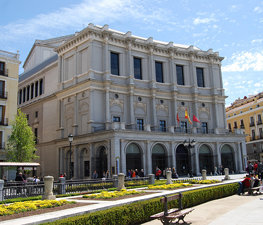 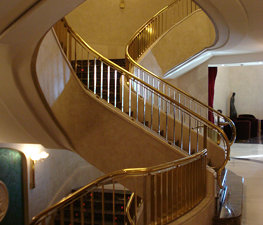 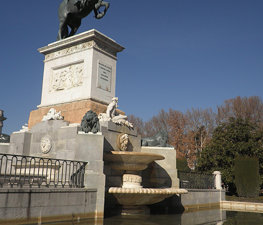 The Teatro Real (literally Royal Theatre) or simply El Real (as it is known colloquially), is a major opera house located in Madrid, Spain.

After thirty-two years of planning and construction, a Royal Order on 7 May 1850 decreed the immediate completion of the "Teatro de Oriente" and the building works were finished within five months. The Opera House, located just in front of the Palacio Real, the official residence of the Queen who ordered the construction of the theatre, Isabel II, was finally inaugurated on 19 November 1850, with Donizetti's La Favorite. In 1863, Giuseppe Verdi visited the theatre for the Spanish premiere of his La Forza del Destino. In 1925, the Ballets Russes of Diaghilev performed in the theatre with the presence of Nijinsky and Stravinsky).

From 1867 it housed the Madrid Royal Conservatory until 1925 when a Royal Order on 6 December called for eviction owing to the damage that the construction of the Metro de Madrid had caused to the building). The theatre reopened in 1966 as a concert theatre and the main concert venue of the Spanish National Orchestra and the RTVE Symphony Orchestra. In 1969, the 14th Eurovision Song Contest was held at the theatre, featuring an onstage metal sculpture created by surrealist Spanish artist, Salvador Dalí.

In the 1990s, the house was remodelled to host opera again and reopened in 1997. The remodelling was based on the old classical style of opera house with only basic modernizations leaving many seats without a view of the theatre. A considerable percentage of seats have a limited or zero view of the stage and a live stream of operas and ballets is projected on the upper side walls of the house so that the entire audience can follow the performance regardless of their view of the stage. The first opera program performed for the reopening was Manuel de Falla’s El sombrero de tres picos and La vida breve, which was immediately followed by the world premiere of Spanish composer Antón García Abril's Divinas Palabras (actually commissioned to open the house) with Plácido Domingo in the cast. The company staged the first modern revival of Vicente Martín y Soler's Il burbero di buon cuore in 2007, and the world premiere of Philip Glass' opera The perfect American in 2013.

As may be expected, the most popular operas at the Teatro Real have been those from the popular repertoire. They have included Verdi's Rigoletto (given 371 performances), followed by Aida with 361 and Il trovatore with 342. On the other hand, two works by Meyerbeer, L'Africaine (with 268) and Les Huguenots (with 243) have been shown to draw audiences. Donizetti's Lucrezia Borgia achieved was given some 218 performances since its debut in the house in 1919.

The theatre stages around seventeen opera titles (both own productions and co-productions with other major European opera houses) per year, as well as two or three major ballets and several recitals. The orchestra of the Teatro Real is the Orquesta Sinfónica de Madrid. The current general director is Gerard Mortier.

The Opera House offers daily guided tours lasting between 50 minutes and one hour and given in various languages. This gives the public the opportunity to learn about the building, including the stage area, the workshops and the rehearsal spaces.

The life and death of Marina Abramović — karim1301 @ Flickr

Eurovision
The 1969 Eurovision Song Contest was held here, touch the walls and get connected to the Eurovision history. Then take a photo and share the experience! 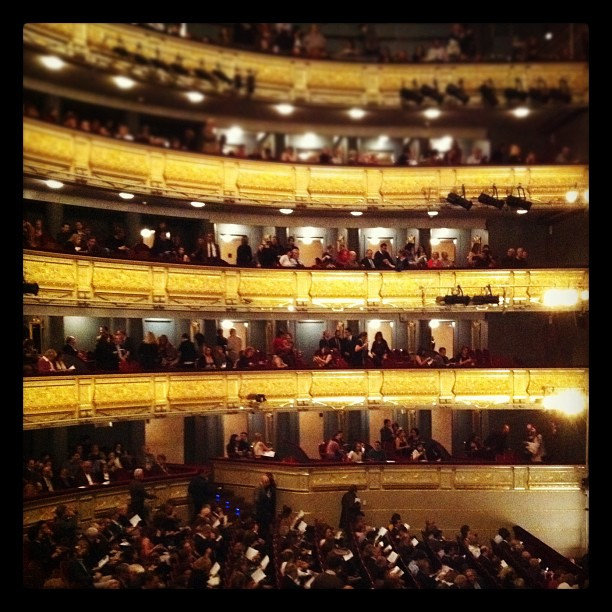 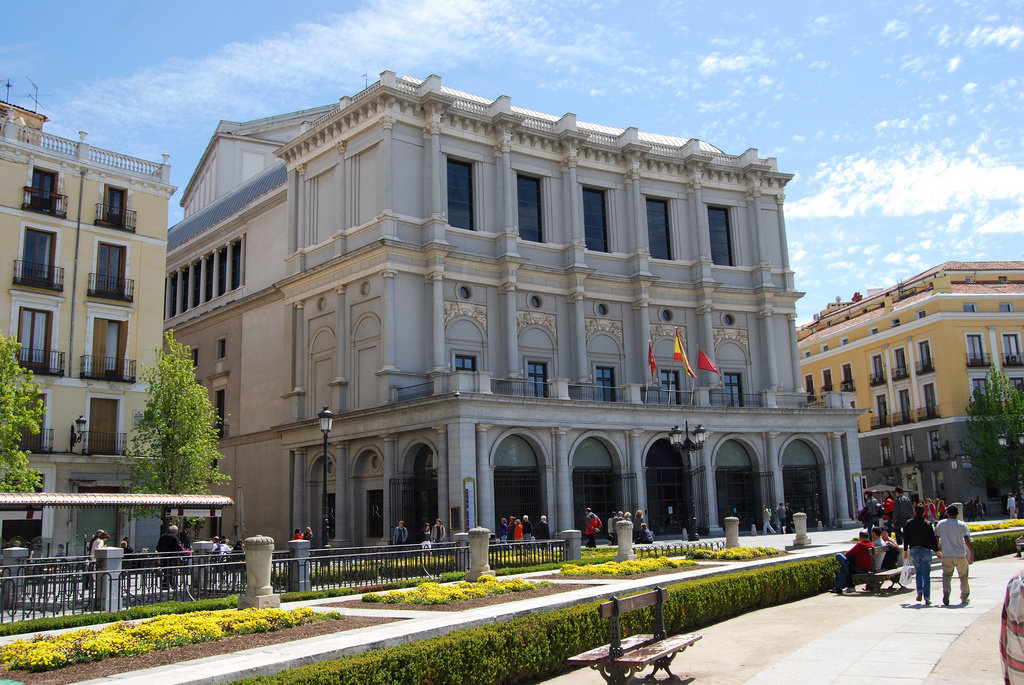 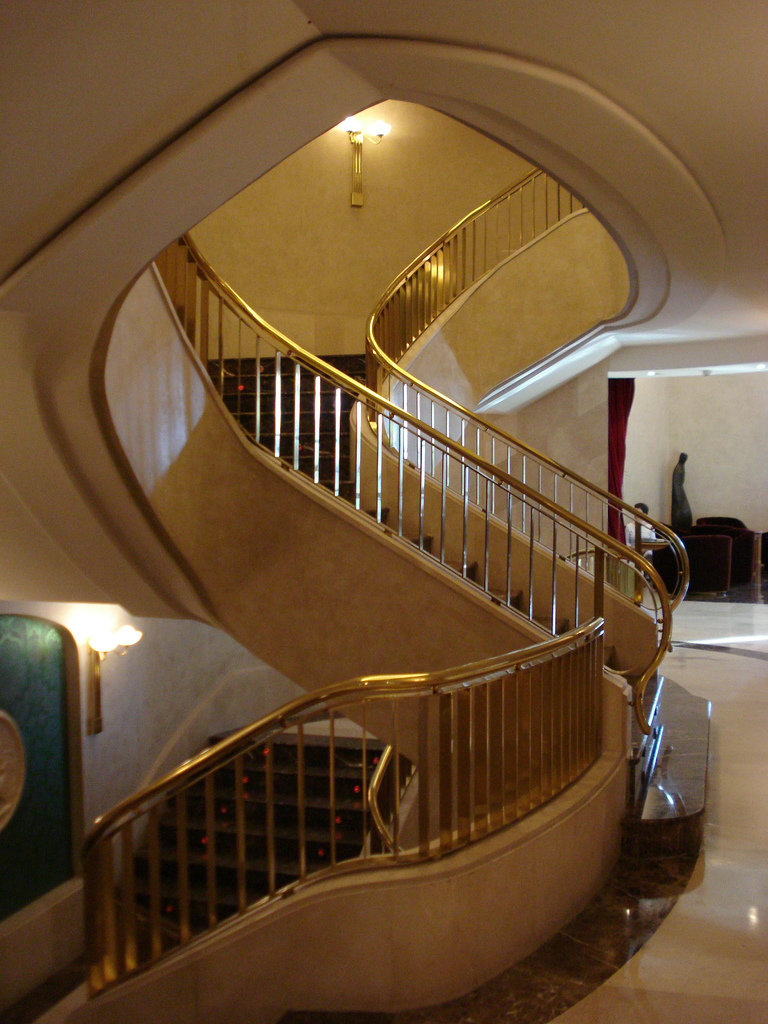 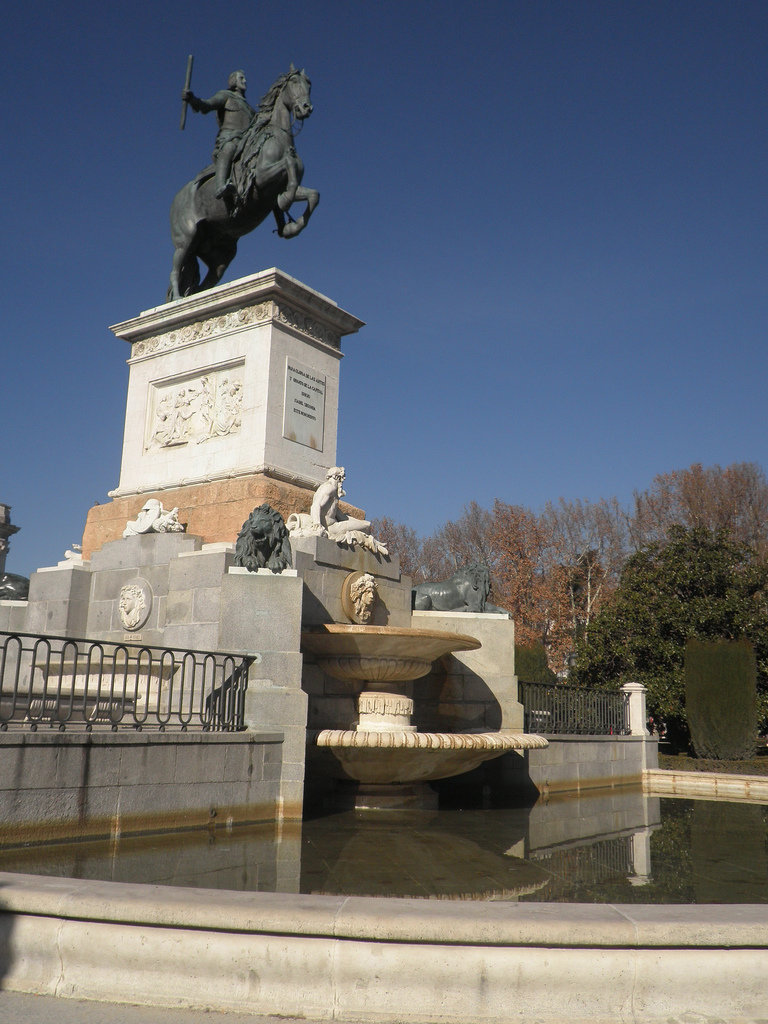 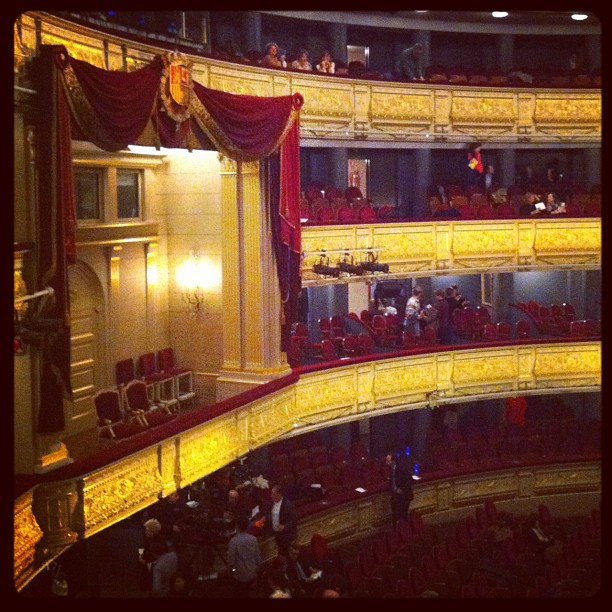