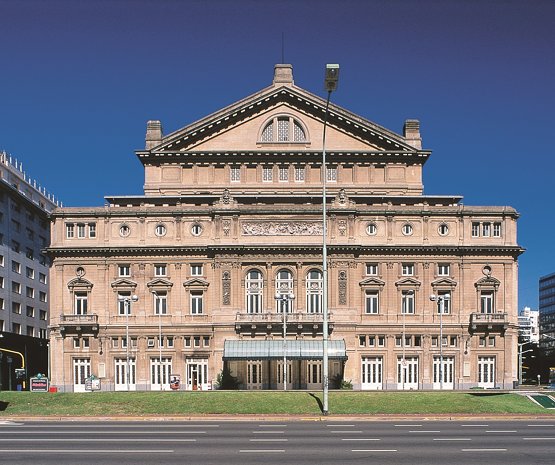 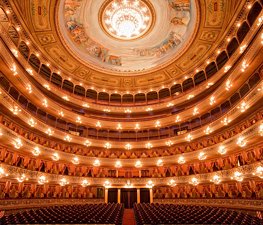 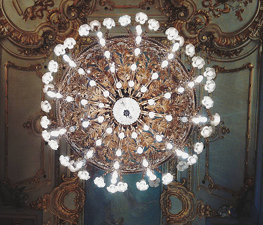 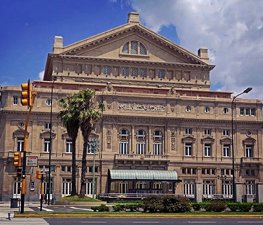 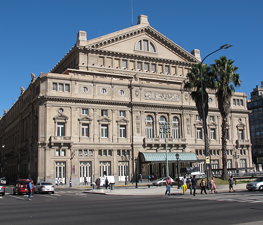 The Teatro Colón (Spanish) (Columbus Theatre) is an opera house in Buenos Aires, Argentina. The theatre was closed for refurbishment at the end of October 2006, with plans to reopen in 2010.

The present theatre, the second with that name, opened in 1908 after twenty years under construction. The auditorium is horseshoe-shaped, has 2,487 seats (slightly more than, say, the Royal Opera House in Covent Garden, London, England), standing room for 1,000 and a stage which is 20 m wide, 15 m high and 20 m deep. The acoustics are considered one of the best five acoustics in opera in the world.

The theatre is bounded by the extremely wide 9 de Julio Avenue (technically Cerrito Street), Libertad Street (the main entrance), Arturo Toscanini Street, and Tucumán Street. It is in the heart of the city on a site once occupied by Ferrocarril Oeste's Plaza Parque station.

colonnade, both long since demolished.]]

By the mid-1850s, with the flourishing of opera performed by touring companies, the need for a new theatre became obvious. In 1854 alone, 53 different operas were performed in the city. The first Teatro Colón building, located in Plaza de Mayo, was started in 1856 and opened on 27 April 1857 with Verdi's La traviata, just four years after its Italian premiere. The production starred Sofia Vera Lorini as Violetta and Enrico Tamberlik as Alfredo. The theatre was designed by Carlos Enrique Pelligrini, father of the future president of Argentina, Carlos Pellegrini, and proved to be a successful venue for over 30 years, with 2,500 seats and the inclusion of a separate gallery reserved only for women. A reason why they built it was to demonstrate their power and independence and fulfill a rich cultural aspect of Argentina.

The cornerstone of the present Teatro Colón was laid in 1889 under the direction of architect Francesco Tamburini and his pupil, Vittorio Meano, who designed a theatre in the Italian style on a scale and with amenities which matched those in Europe. However, delays followed due to financial difficulties, arguments regarding the location, the death of Tamburini in 1891, the murder of Meano in 1904 and the death of Angelo Ferrari, an Italian businessman who was the financing the new theatre. The building was finally completed in 1908 under the direction of the Belgian architect Julio Dormal who made some changes in the structure and left his mark in the French style of the decoration.

The theatre opened on 25 May 1908, Día de la Patria in Argentina, with a performance of Verdi's Aida and it quickly became a world-famous operatic venue rivaling La Scala and the Metropolitan Opera in attracting most of the world's best opera singers and conductors.

In recent years, given the political and economic circumstances of Argentina, the Colón Theatre has suffered considerably but has now begun a period of slow recovery. The theatre is currently undergoing phased remodeling, and production activities ceased at the end of October 2006 to allow full refurbishment. Some of the last performances immediately before closure of the theatre's building were:

The last performance on the theater's building was an extraordinary concert on November 1st, by the folklore singer Mercedes Sosa and the Teatro Colón Stable Orchestra conducted by Pedro Ignacio Calderón.

Lola Lulu
Superb is the 100+ year-old Teatro Colón or the 'jewel in the crown' of Buenos Aires, one of the most famous opera houses in the world. A must is the guided tour!.. A breathtaking experience!..

Nuk Cho
One of the Argentine national glory and pride. Guided tour, with multi-tier pricing, is highly recommended. Grab free entrance on Friday from 10:00 for Argentine performance on Sunday morning.

Paulo Rementeria
Best theatre I’ve been so far., maybe not so luxurious as Garnier’s palace, but this building sounds as no other. Don’t miss it.

Zoë Penman
Incredible theatre- The tour was great, lots of interesting information, and you get to see a great deal of the theatre without seeing a show there.

Enock Pio Ulle
This famous opera house, ranked among the best in the world, is a huge and magnificent theater. Daily tours to its facilities are held for tourists who'd like to know more of its history.

Lasse Pedersen
I had a free ticket for the Filarmonica rehersal today. It's a nice way to see the beautiful theatre from inside if you don't have money for a show.
Load more comments
foursquare.com
9.0/10
379,995 people have been here
I've been here
Add to wishlist

The Paz Palace is a former mansion in Buenos Aires, Argentina, housing

The Pizzurno Palace, as the 'Sarmiento Palace' is commonly known, is

The Water Company Palace (Palacio de Aguas Corrientes) is an 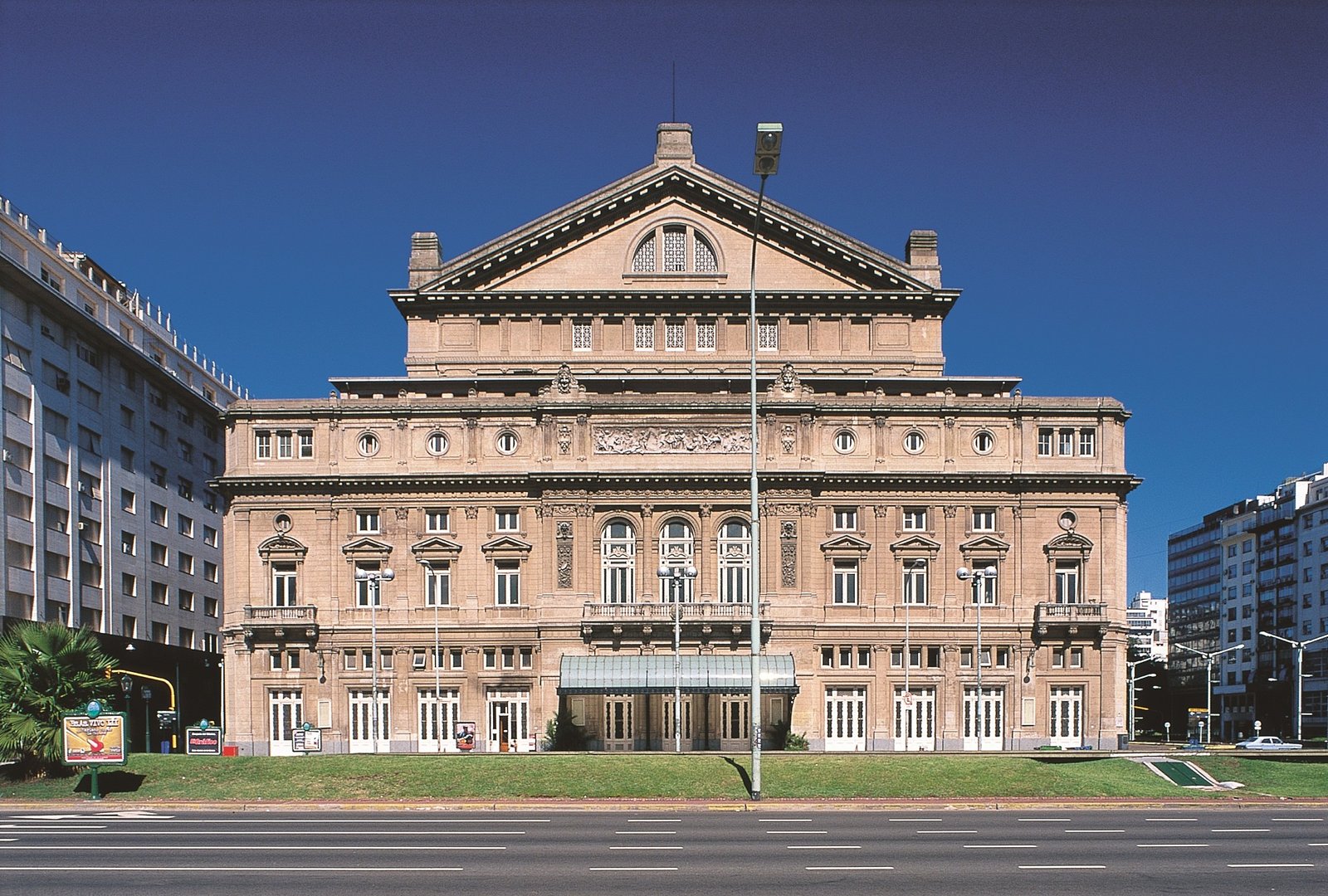 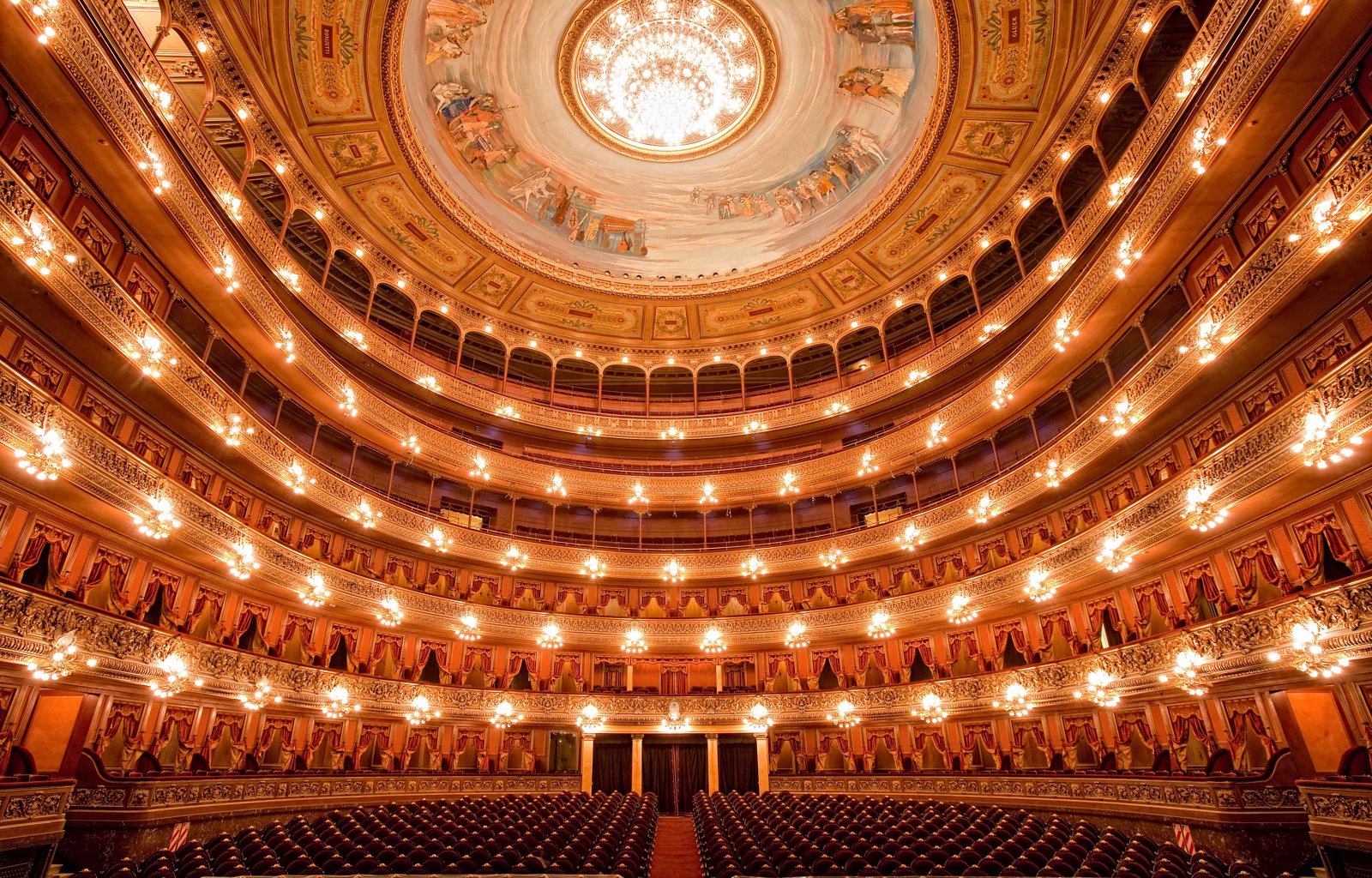 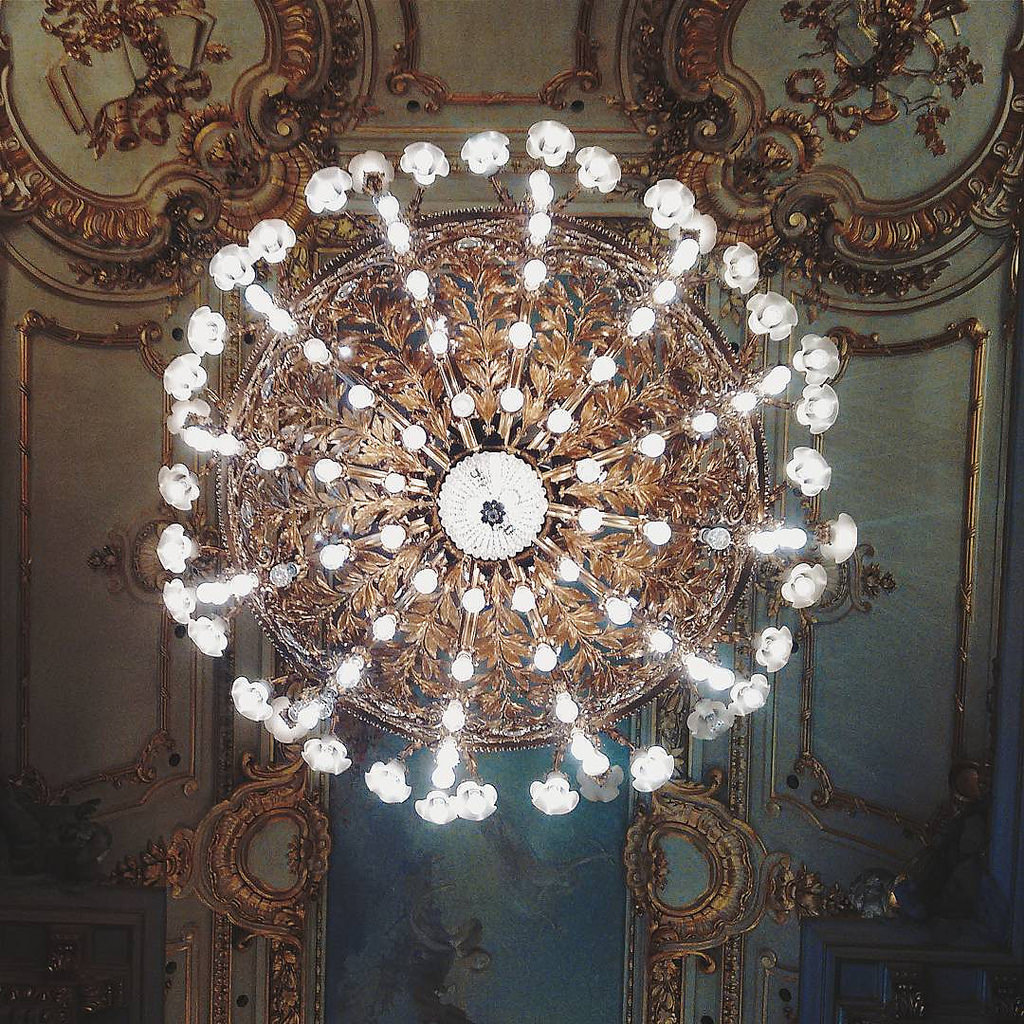 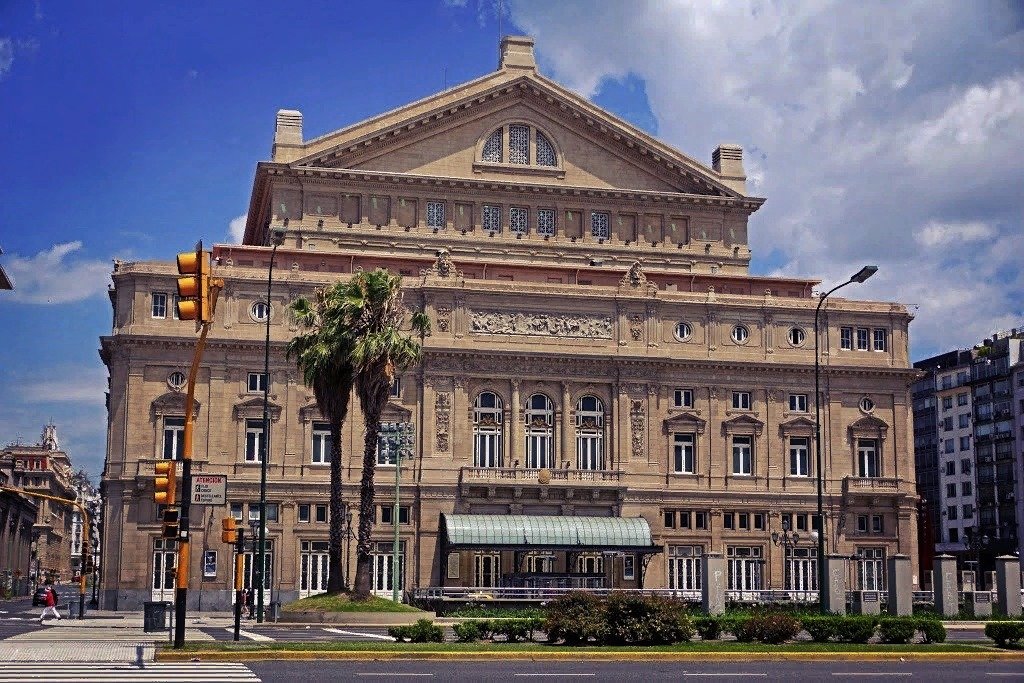 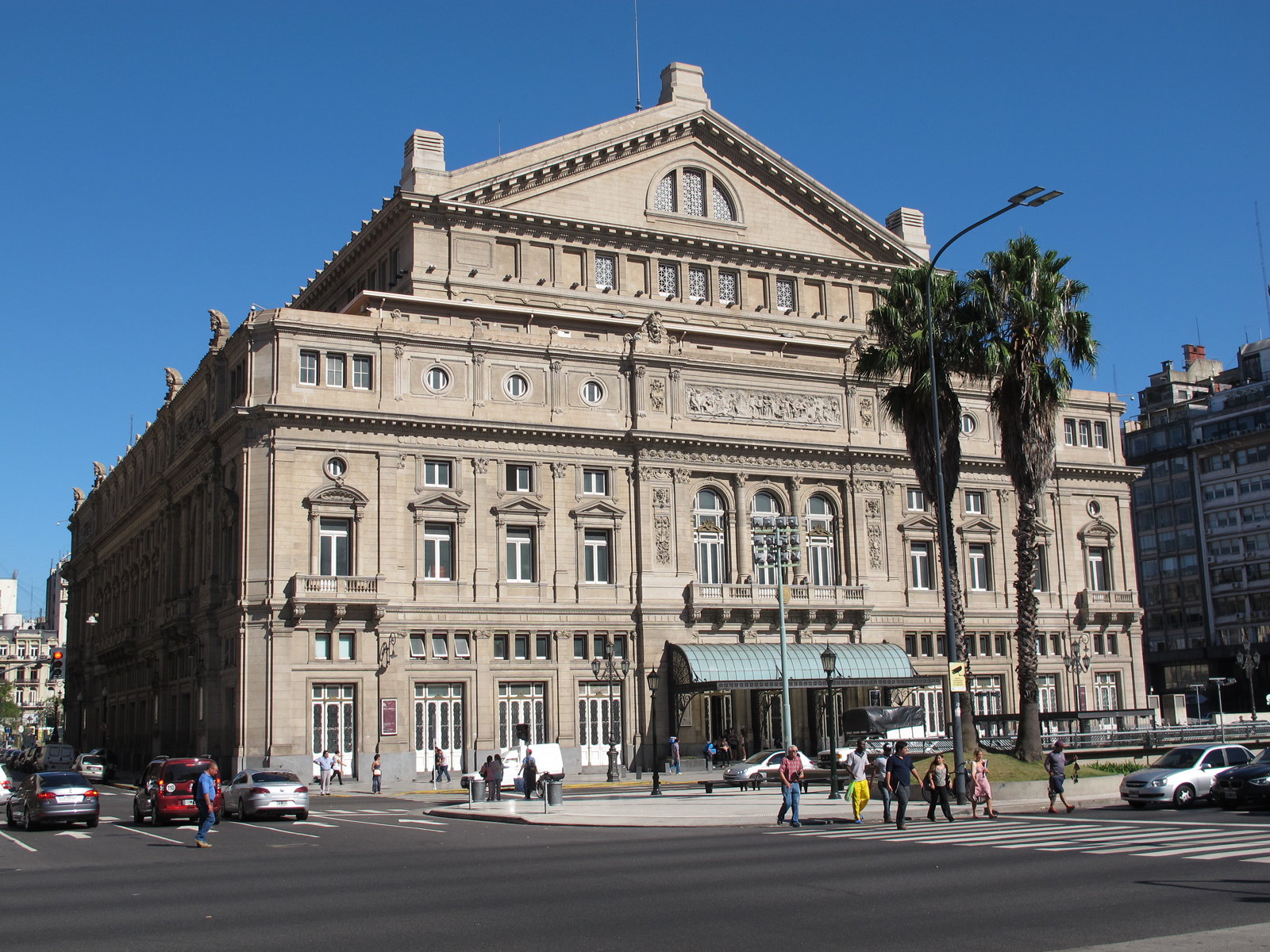 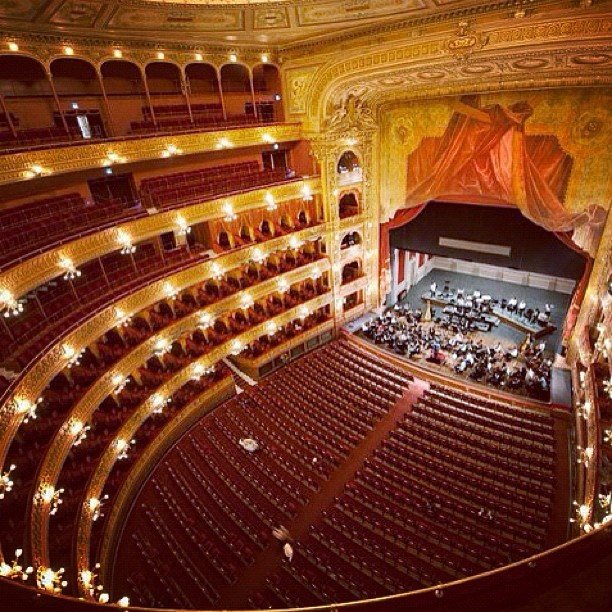 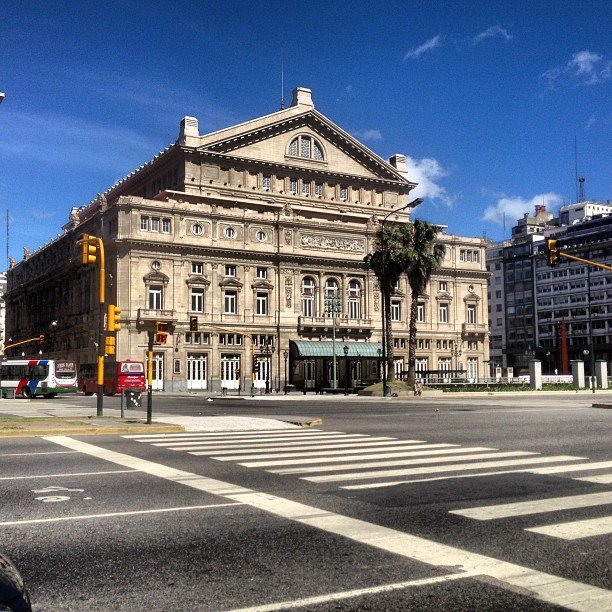 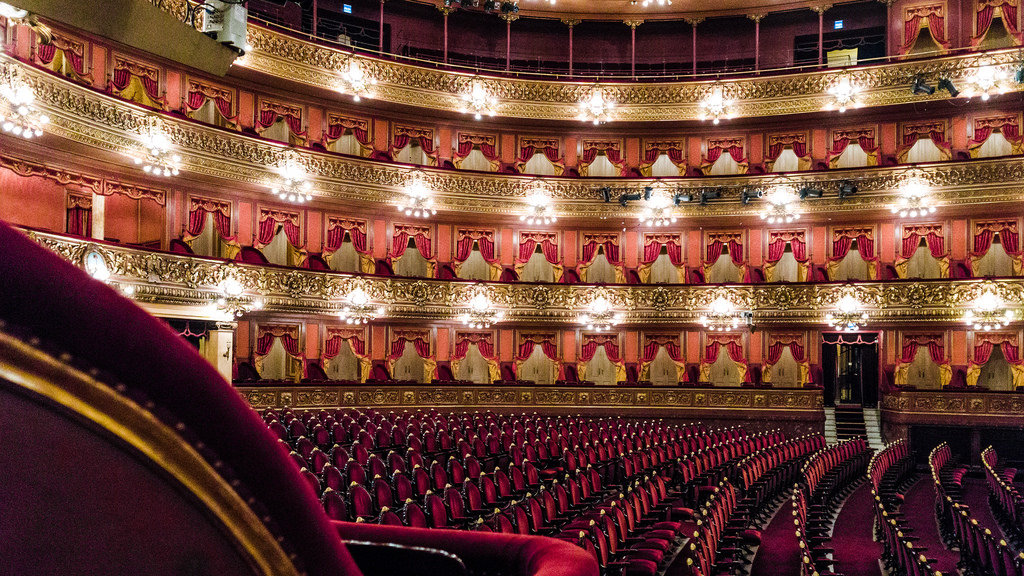 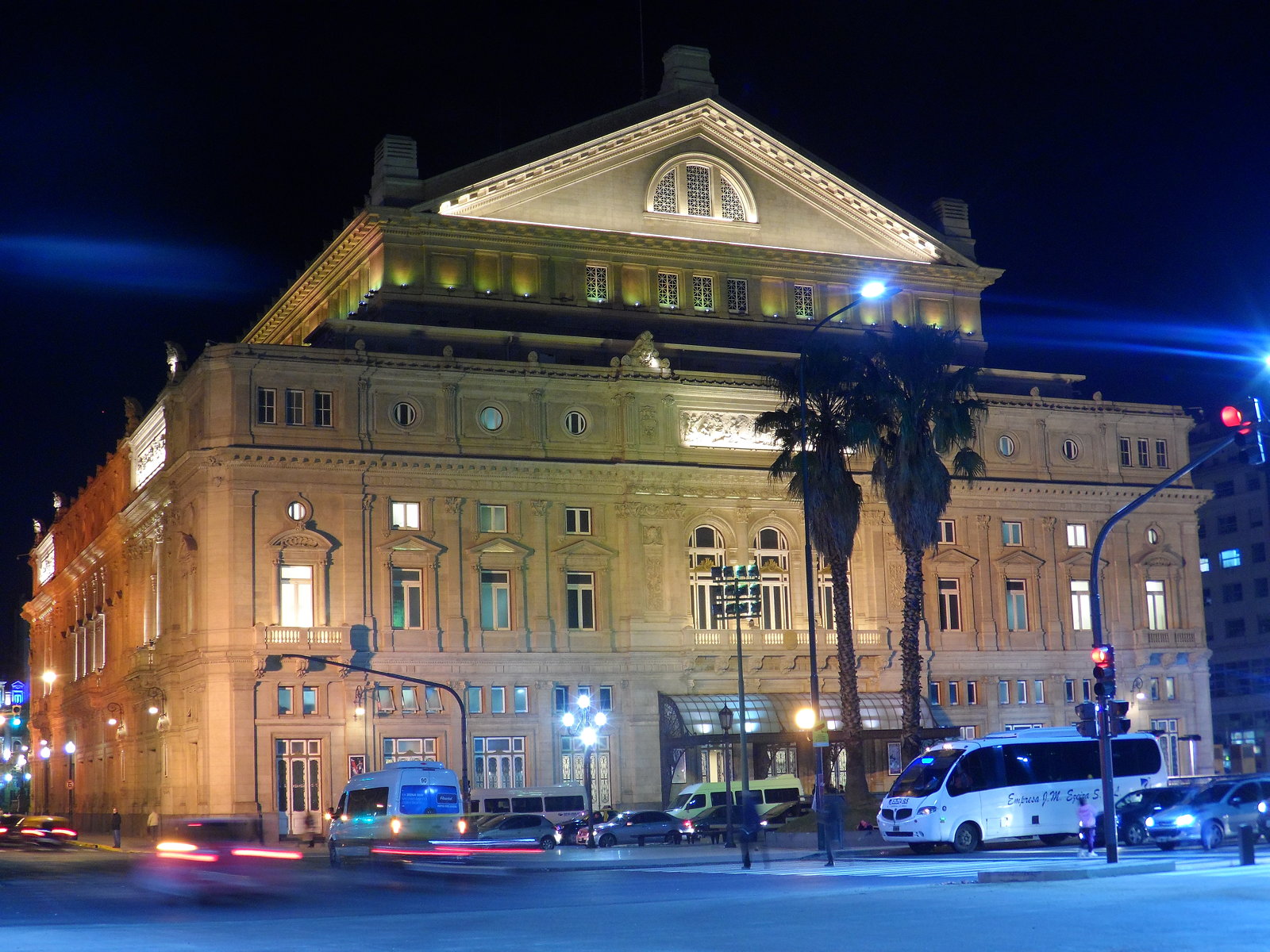 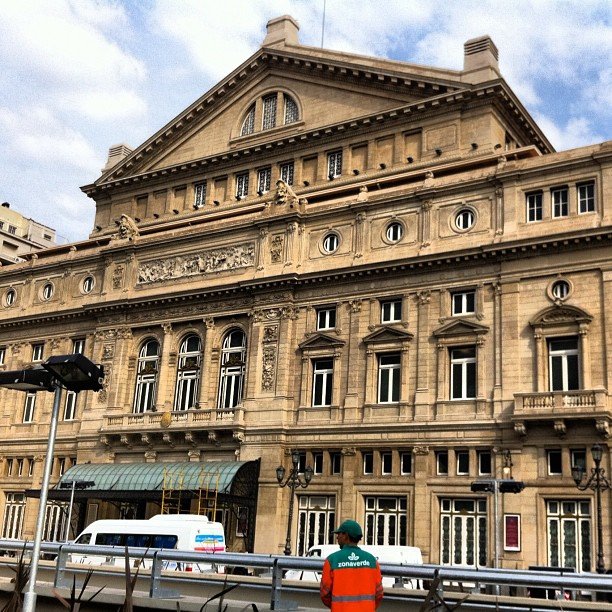 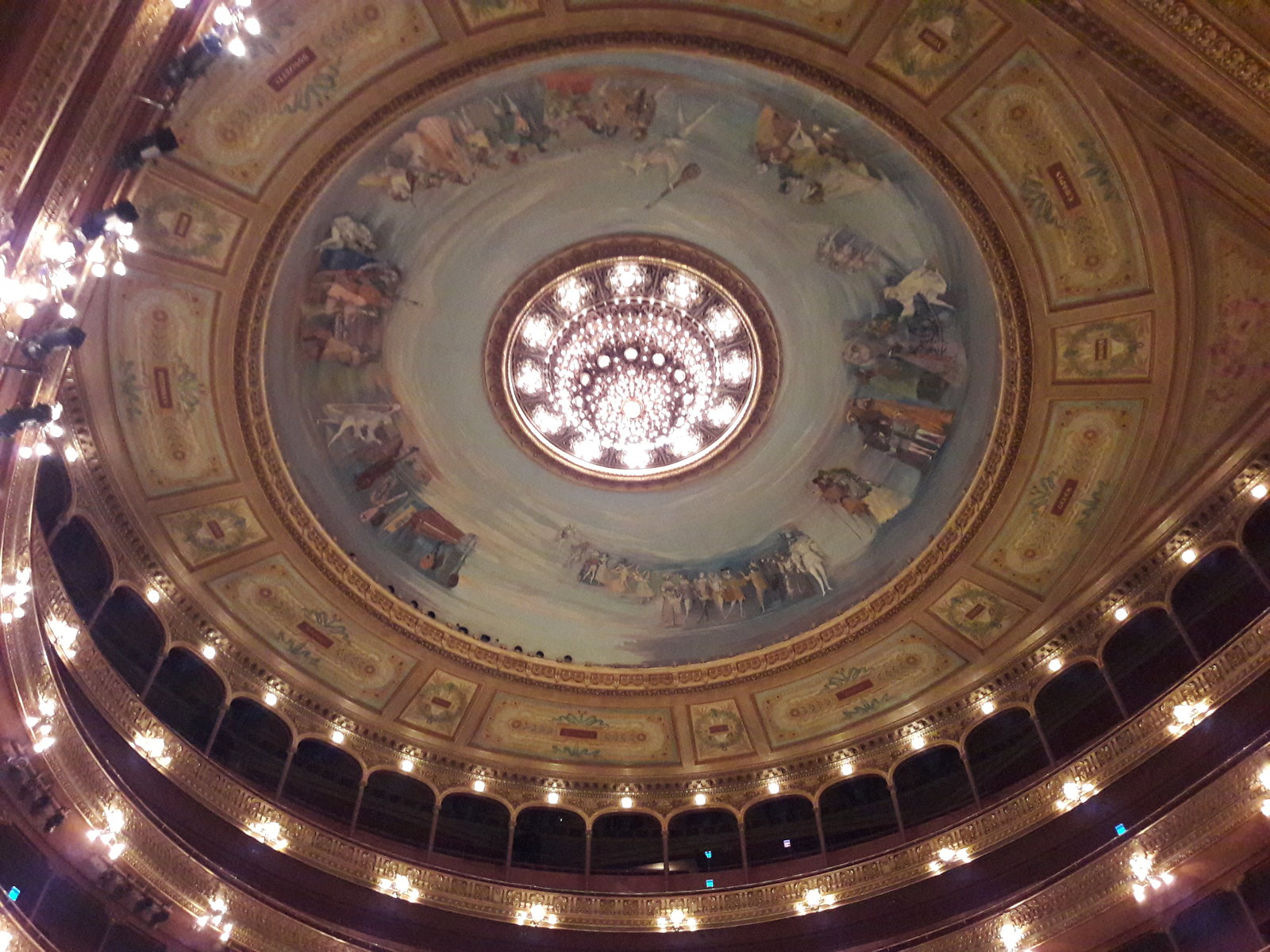 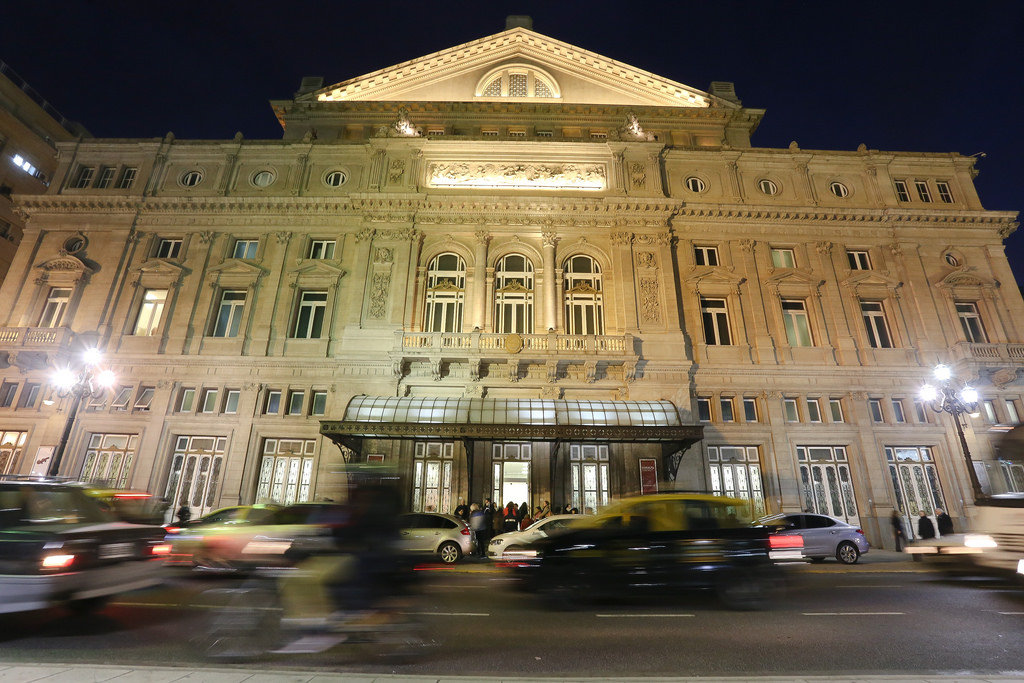 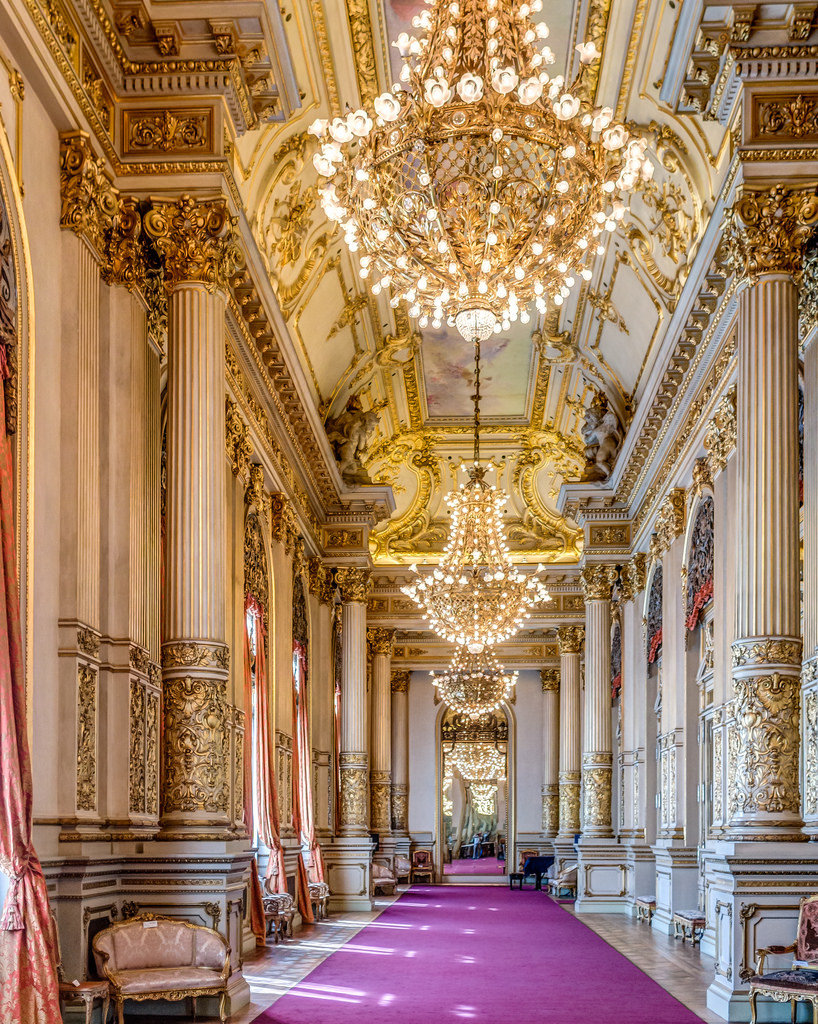 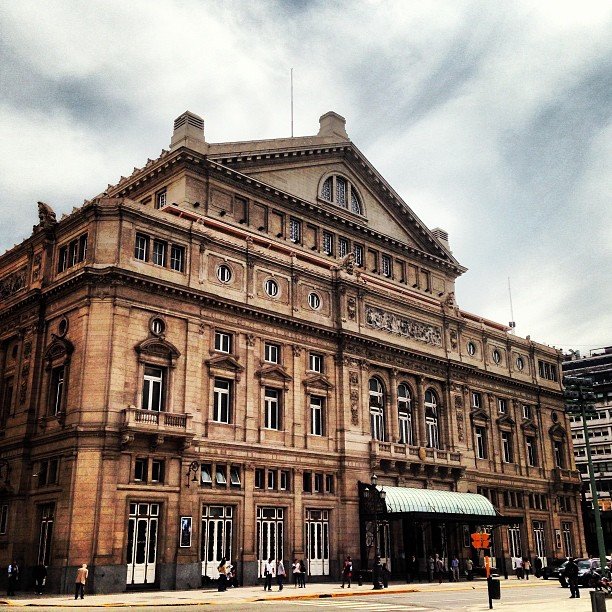 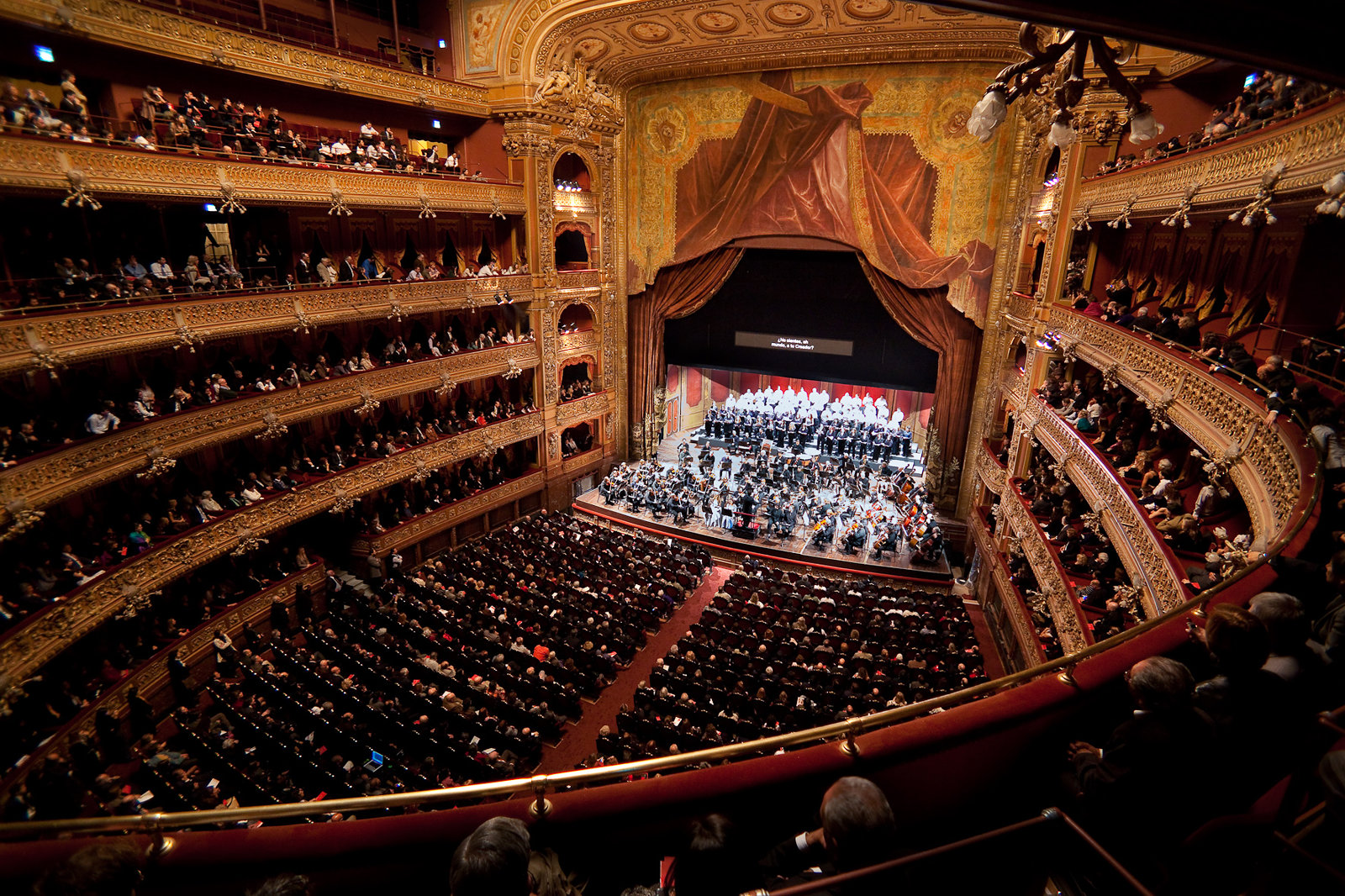 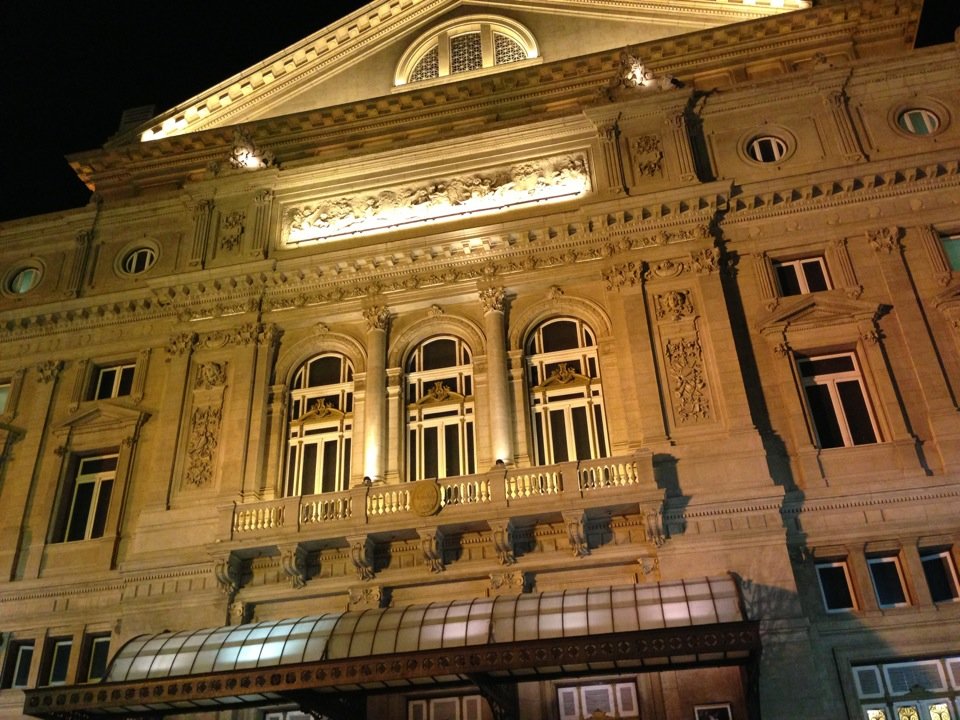 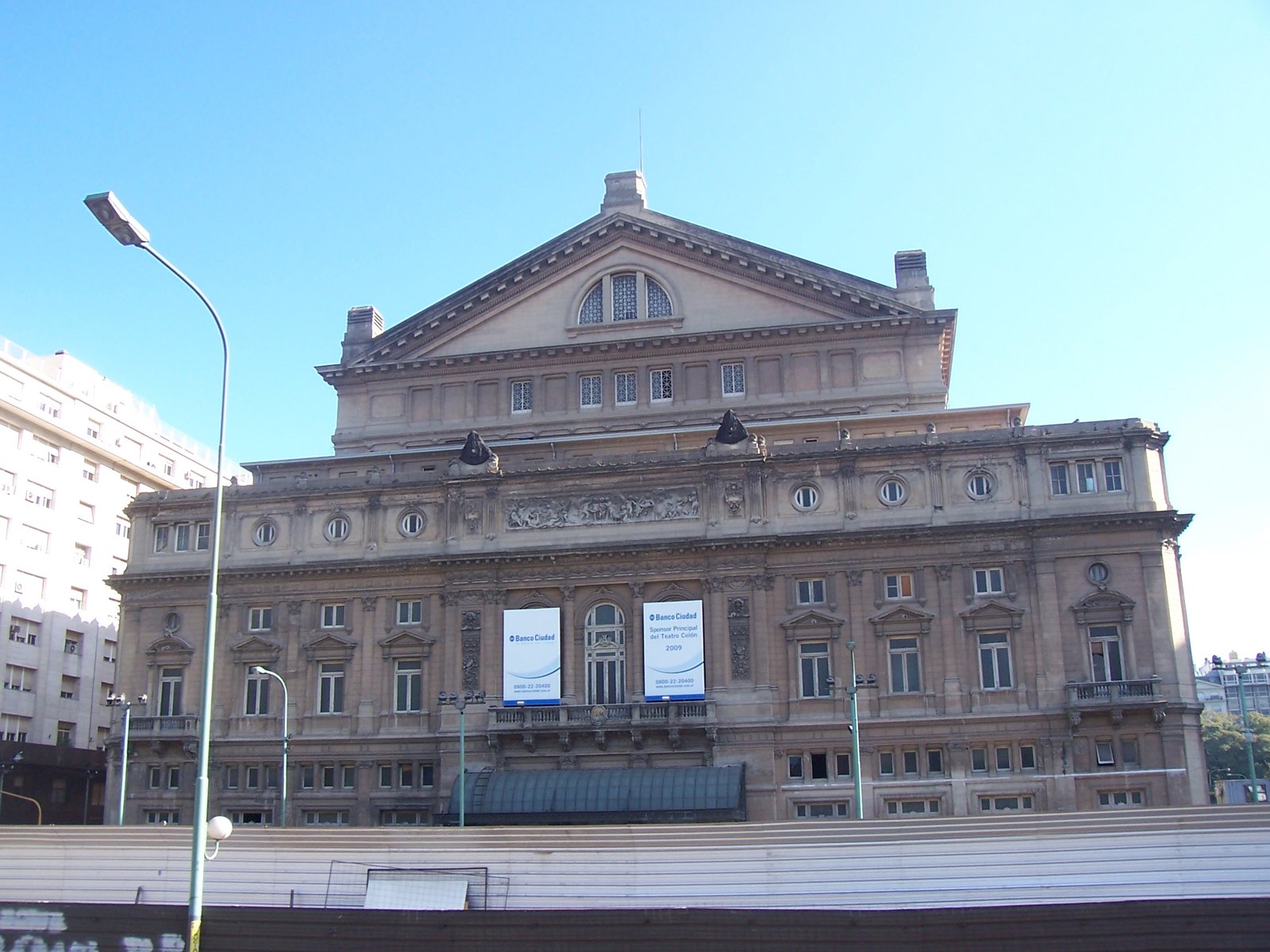 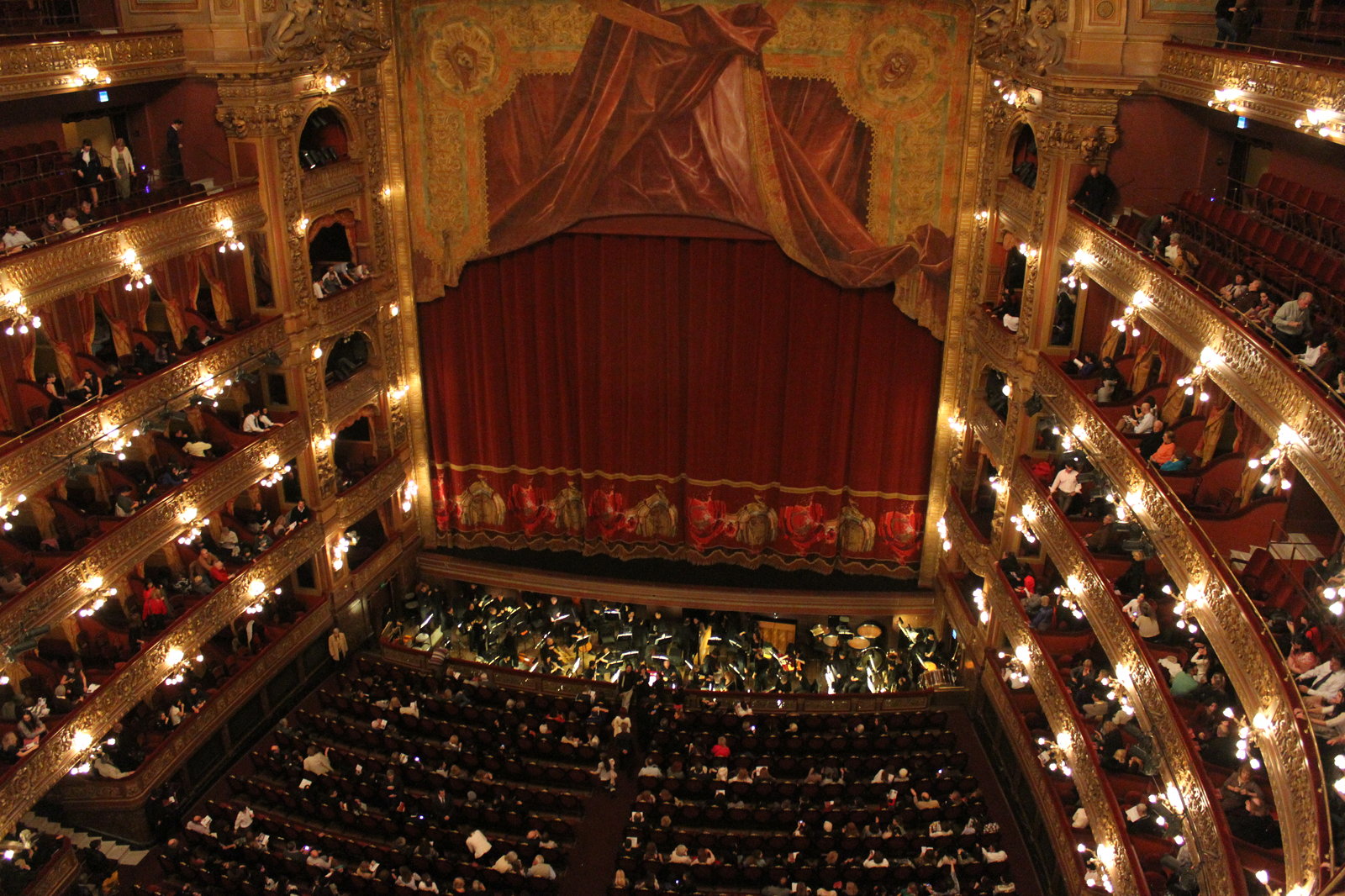 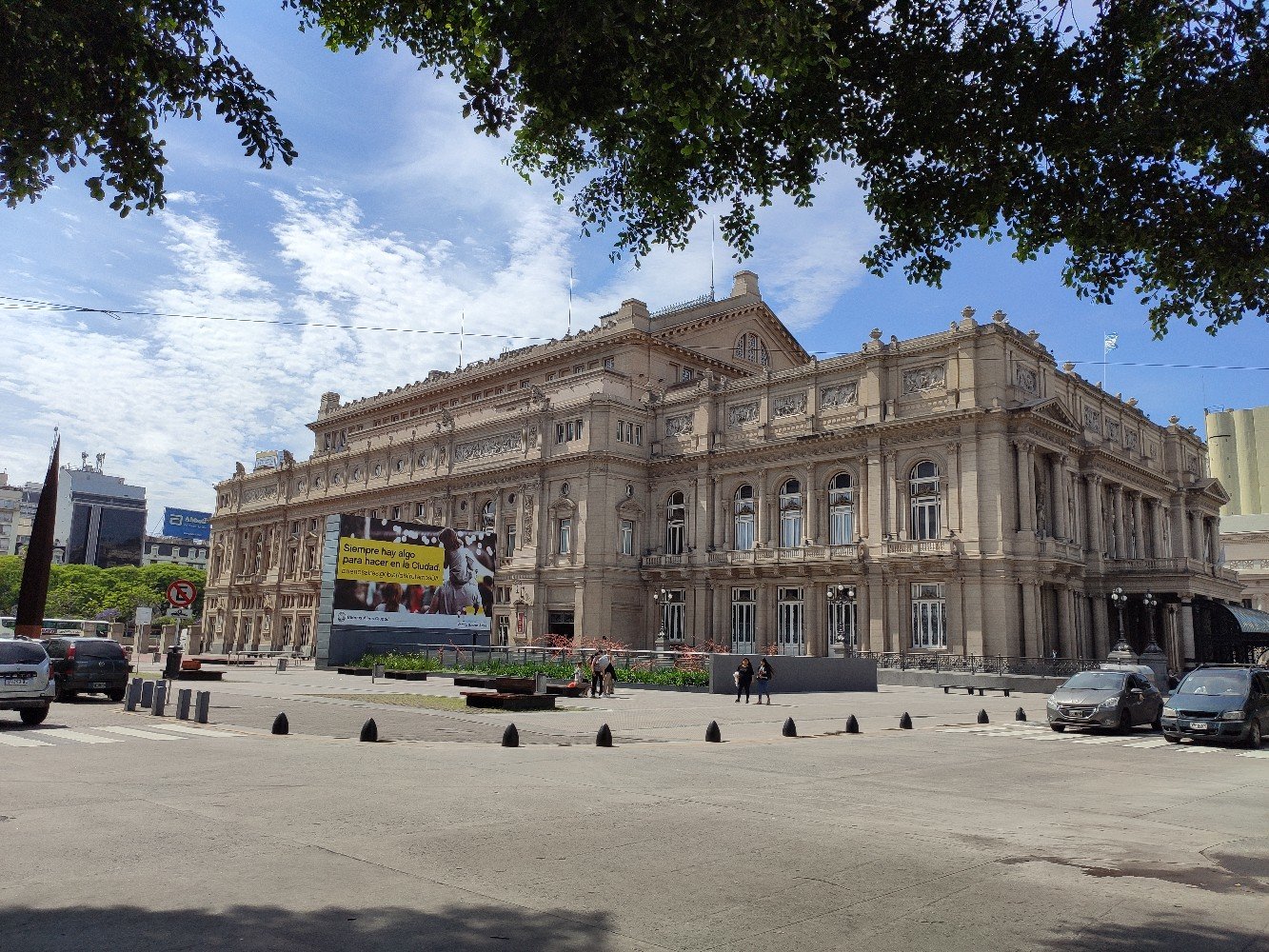 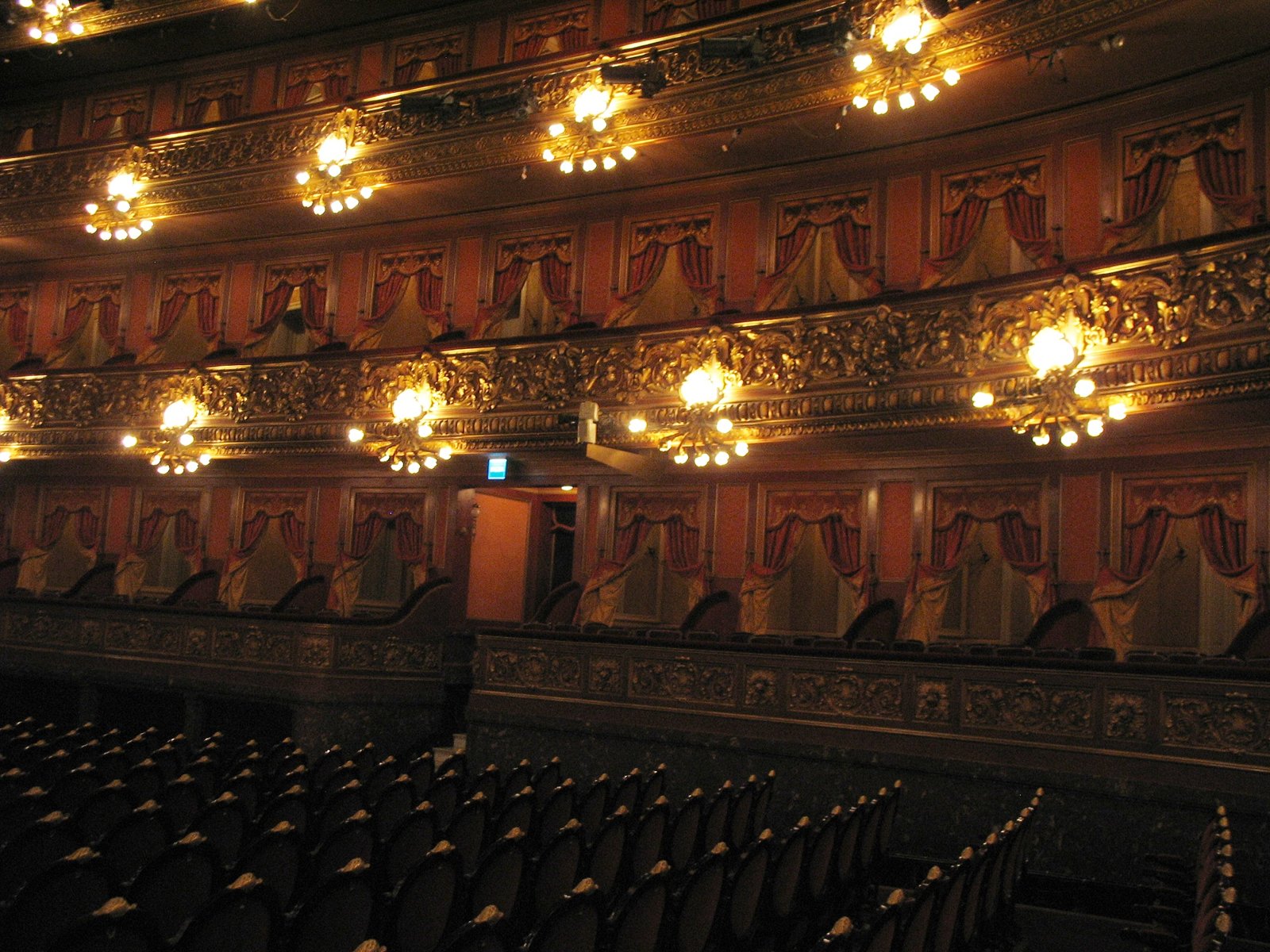 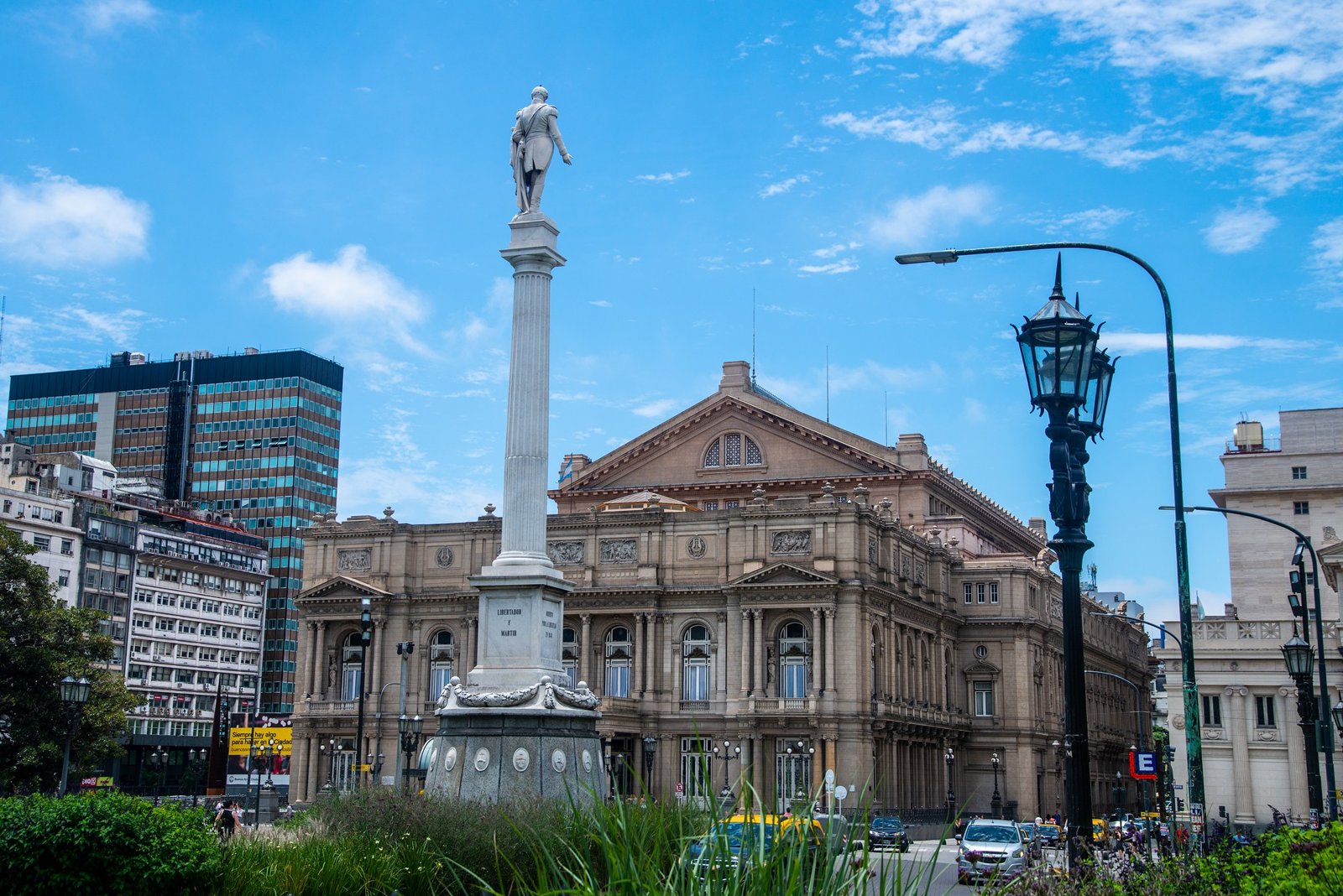