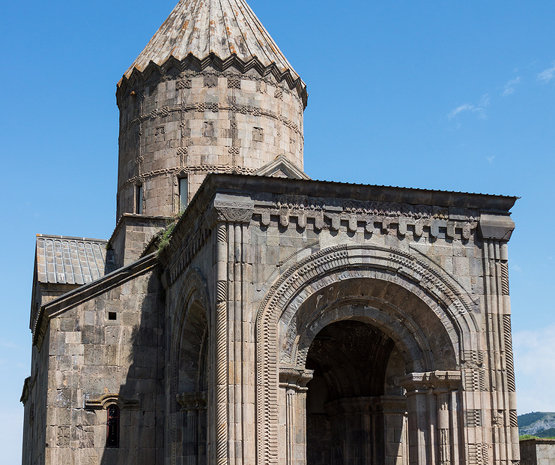 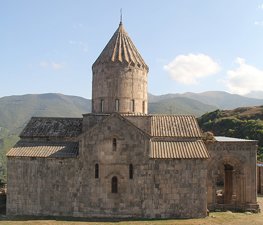 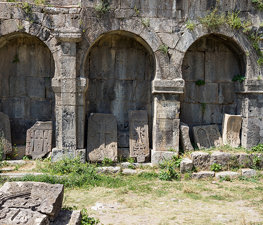 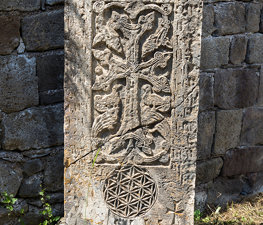 The monastery of Tatev (Armenian : Տաթև, Russian: Татев) - established in 895 - is located in the Tatev village. The term "Tatev" usually refers to the monastery. The monastery always performed an important role in the history of the region, becoming its political, spiritual and cultural center.

According to tradition, the monastery was named after Eustateus, a disciple of St. Thaddeus the Apostle. Tatev Monastery is located in South-East of Armenia, in the area of ancient Armenian Syunik, not far from city of Goris and 280km away from Yerevan. In his history Stepanos Orbelian relates that the first church in the Tatev complex was a modest chapel built in the 4th century. Later it became the political center of Syunik principality. According to Armenian historian Stepanos Orbelian, the founders of the monastery were Prince Ashot, his wife Shushan, Grigor Supan, the ruler of Gekharkunik, and Prince Dzagik. Their portraits are placed on the northern facade. In 10th century Tatev had a population of 1000 people and owned several villages. In the same century a school was founded at the monastery, where humanitarian sciences and manuscript illustration were taught. An important in development of humanitarian and art sciences in Tatev played Ovnan Vorotnitsi (1315-1388) and Grigor Tatevatsi (1346-1411). In 13th century the number of villages controlled became 680. In 14th-15th centuries Tatev became one of the most important centers of Armenian art and science.

On December 25 1920 in Tatev Monastery a conference was organized, which announced the foundation of Independent Syunik State, the constitution was adopted, the State was divided into 6 regions – the Main Zangezur, Tatev canyon, Kapan, Gharabas canyon, Sisian, Genvaz. Gedeon Ter-Minasyan was elected government head, Garegin Njdeh was elected the sparapet or minister of military and the capital of the State became Goris.

Tatevik
Very beautiful place, awesome nature unbelievable views and the highest mountains...can't believe that I have been here finely! It was my dream since childhood, because my name is also Tatev!

Elena Raevskaya
There're much more energetic and not so renovated monasteries in Armenia. Though view from Vista Point 1 km further up the road is fantastic. We came in Monday and cable was not working :(

Wandelion
If you are already near Halidzor it will take just 13 minutes (13.5 km) to reach for Tatev Monastery. 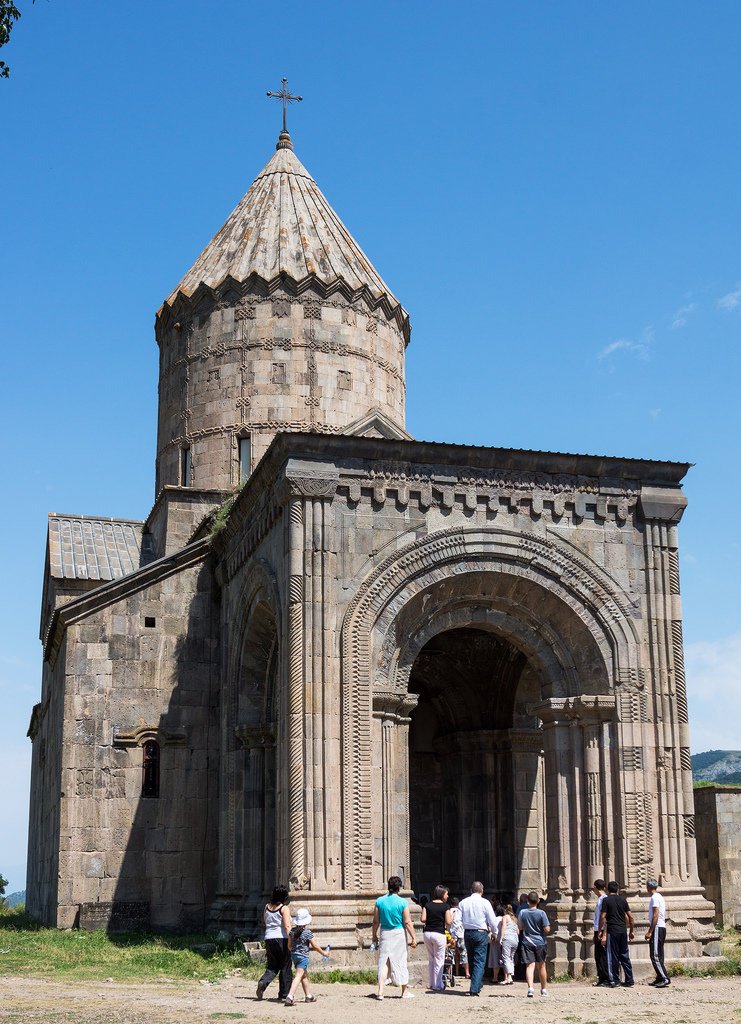 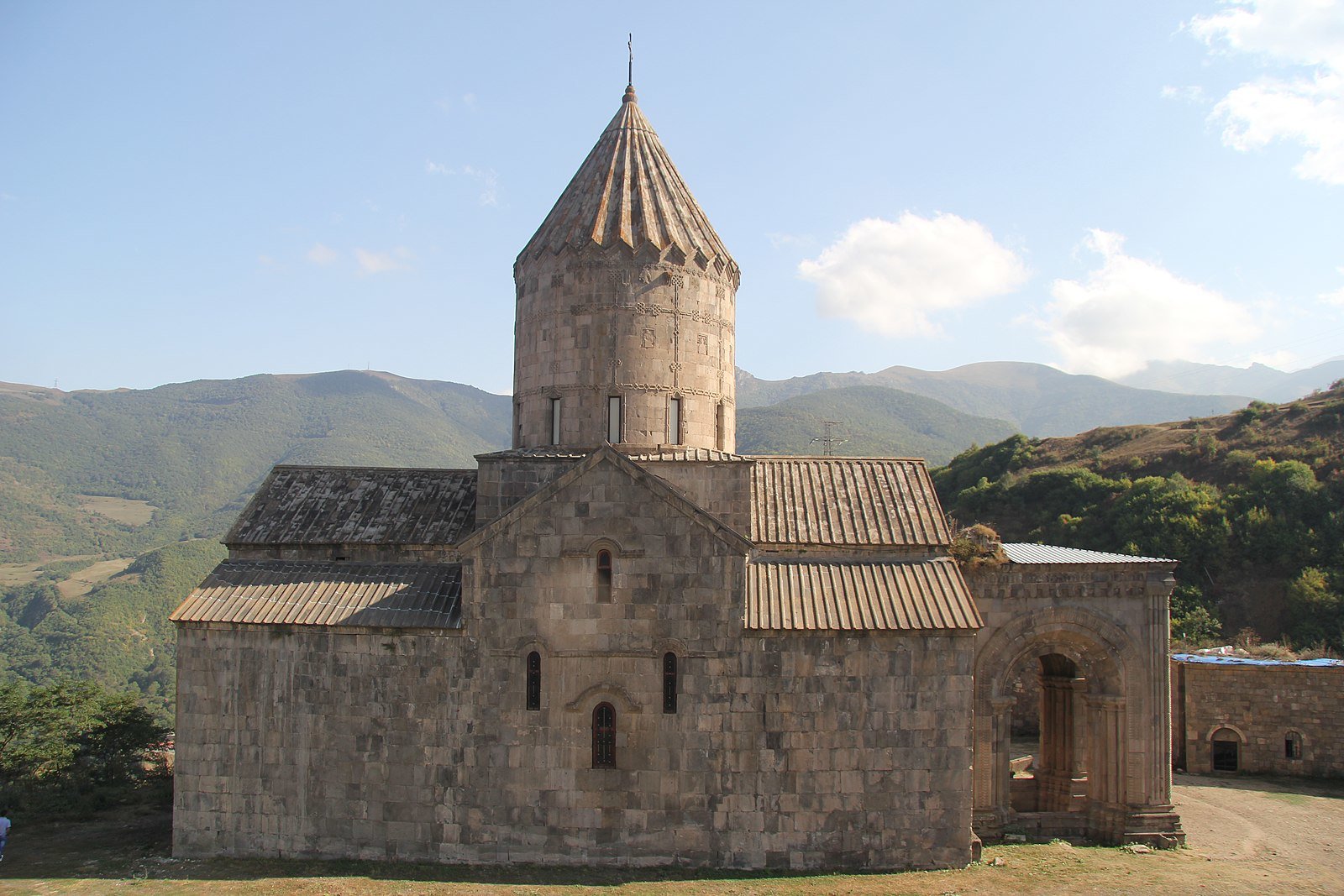 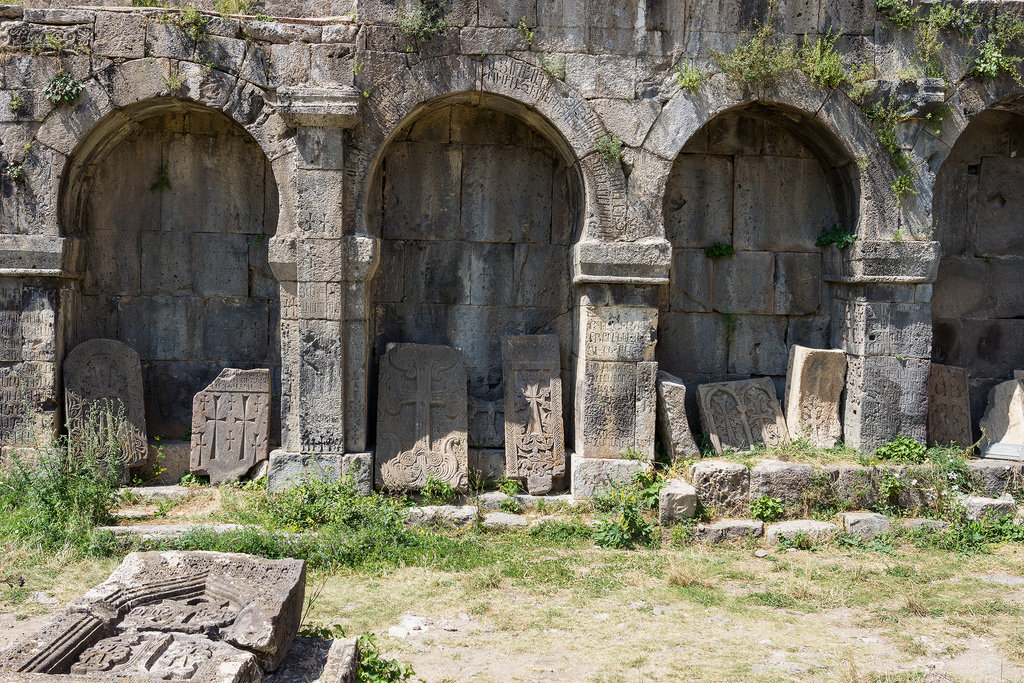 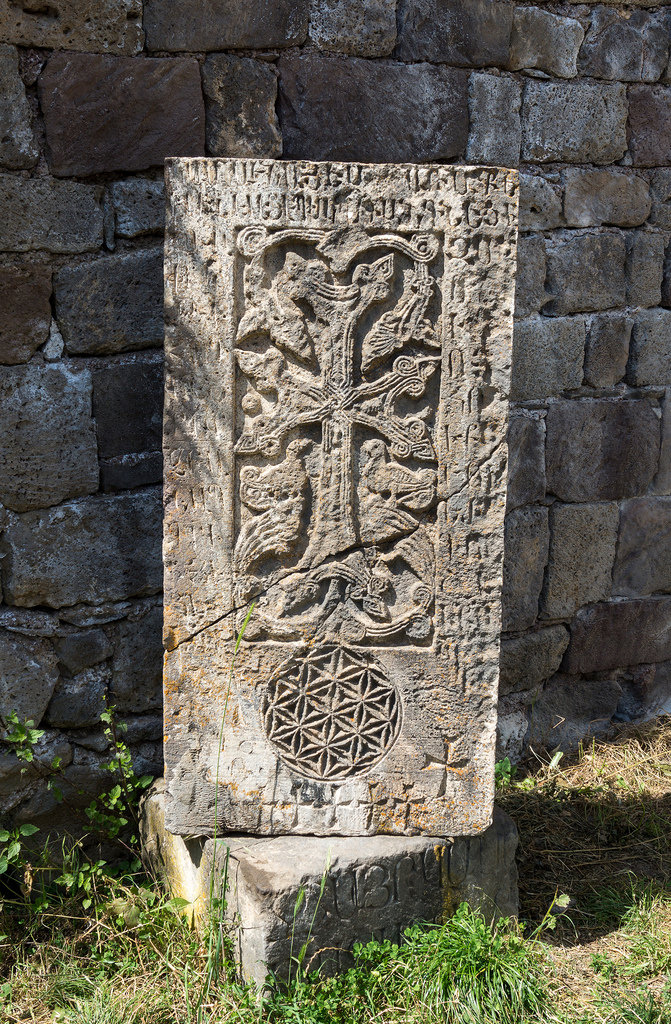 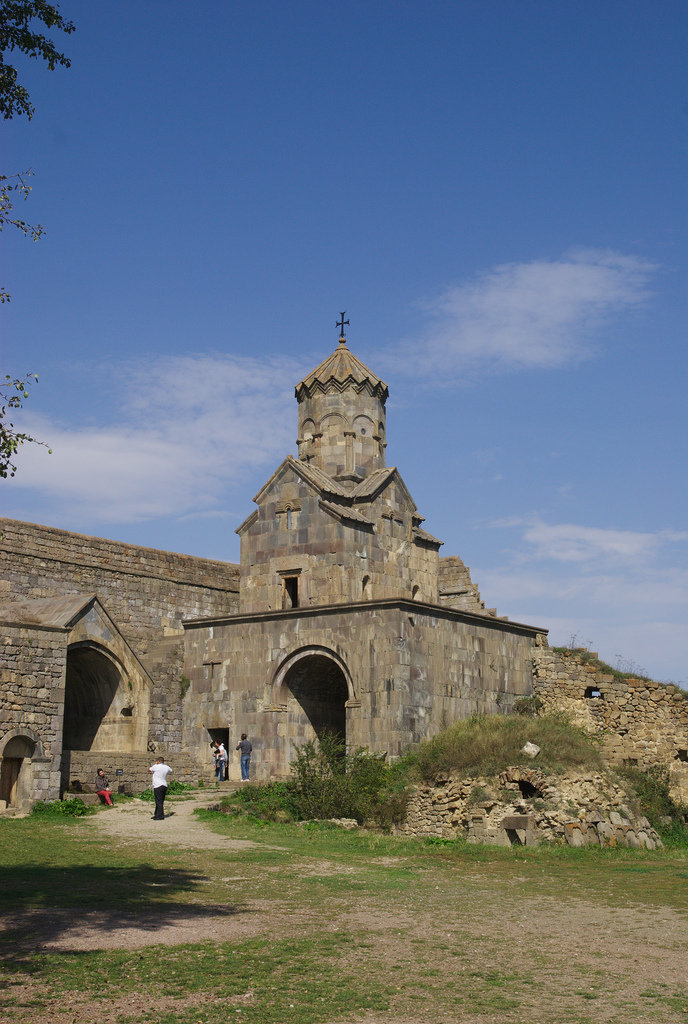 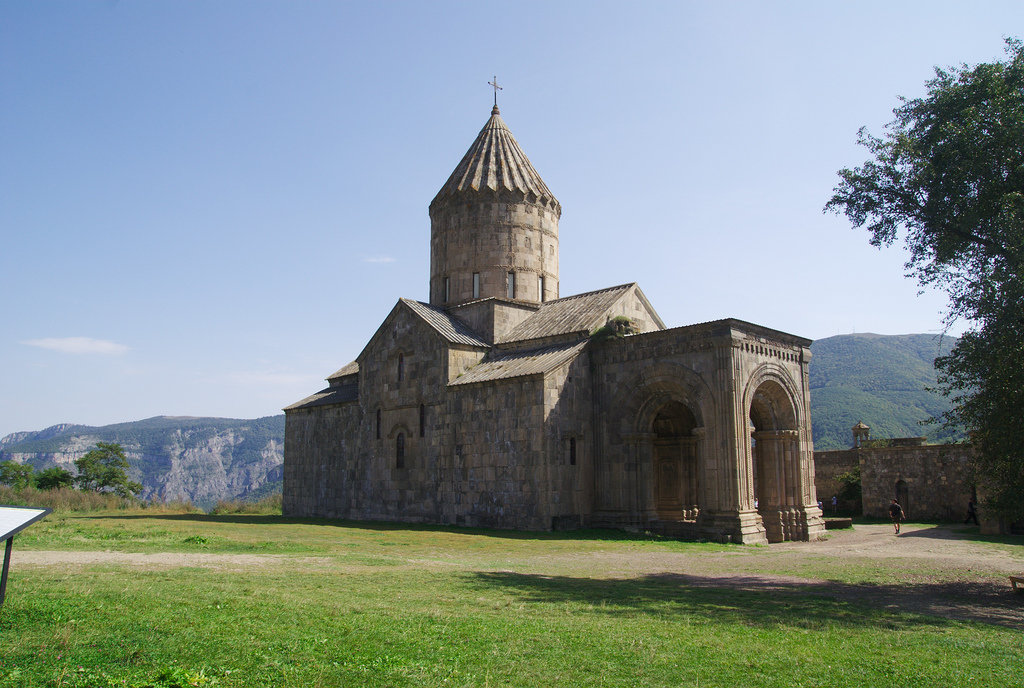 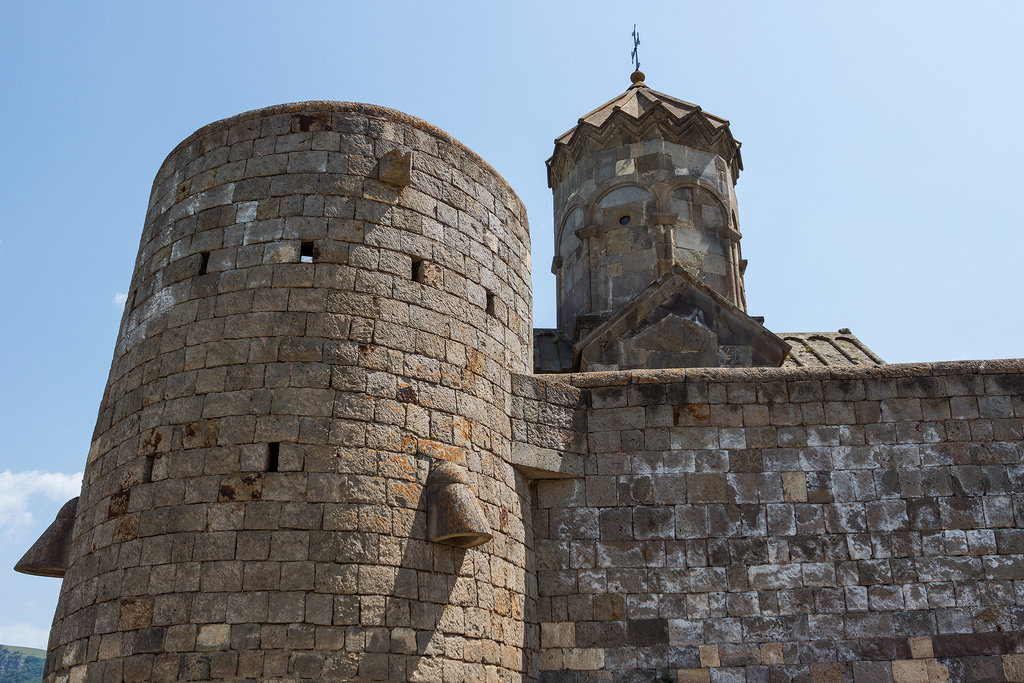 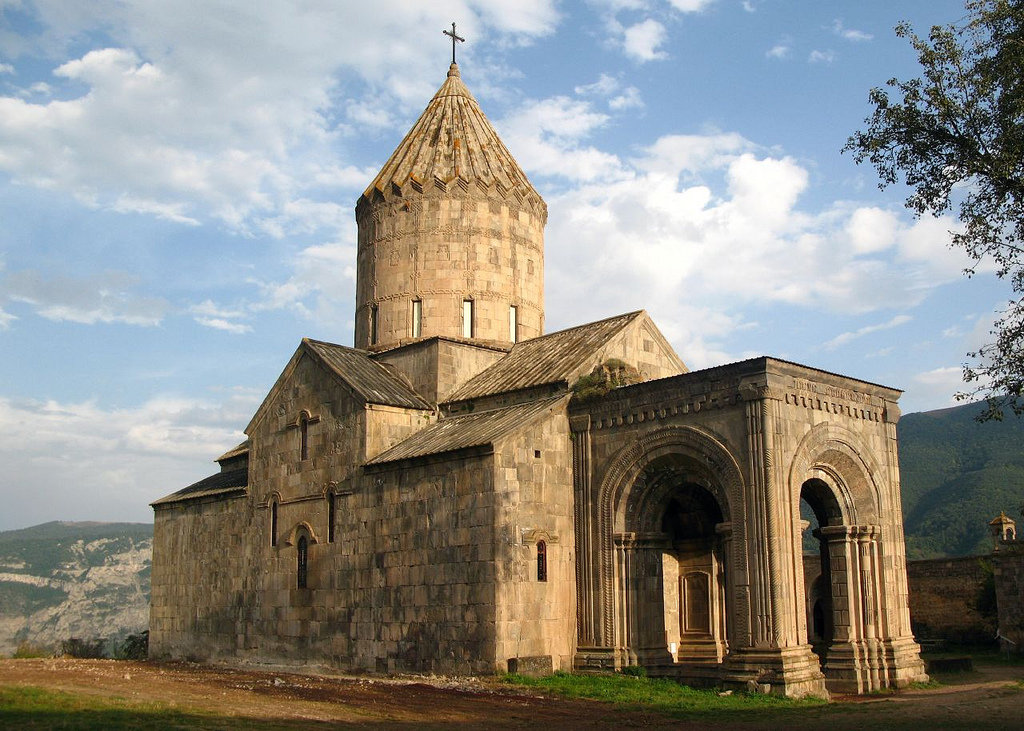