×
What are you looking for?
See all results
Castles in Tarasp 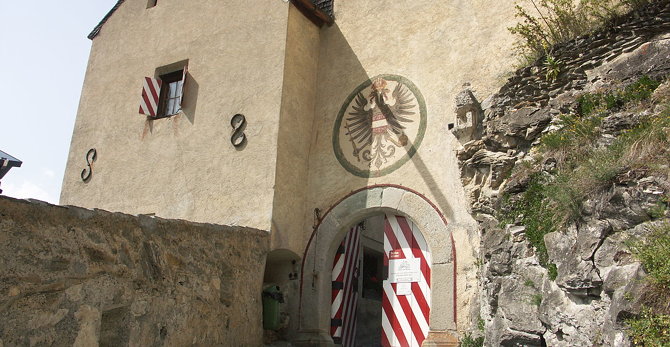 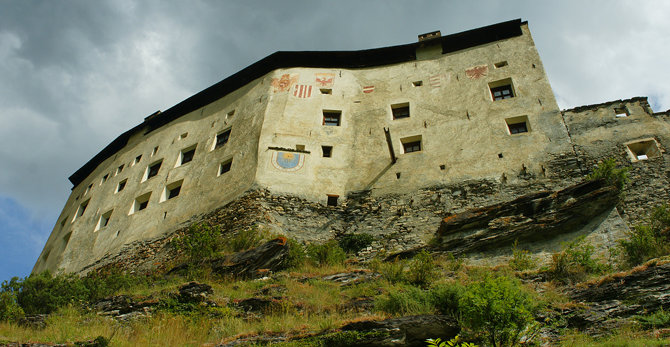 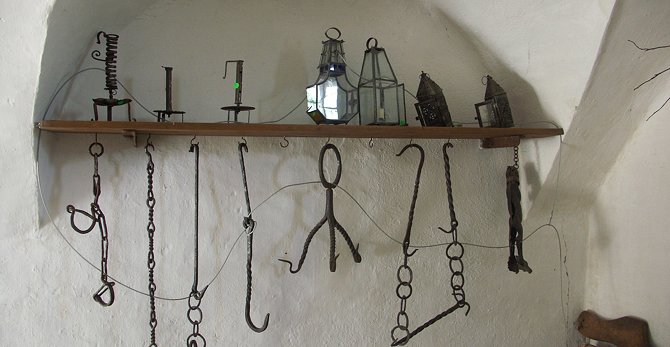 Tarasp is a municipality in the district of Inn in the Swiss canton of Graubünden. Its eleven settlements are situated within the Lower Engadin valley along the Inn River, at the foot of the Sesvenna Range.

Original a Romansh language area, the majority of the population today speaks High Alemannic German. Unlike the surrounding municipalities, the Tarasp parish is mainly Catholic.

The Lordship of Tarasp Castle was established in the 11th century and for centuries claimed by the Bishopric of Chur and the Counts of Tyrol. After the Lords of Tarasp had become extinct, their estates were a Tyrolean fief from 1239 on. Under the rule of the Habsburg archdukes of Austria, also Counts of Tyrol since 1363, Tarasp from 1464 on was an Austrian exclave inside the Free State of the Three Leagues, an associate of the Old Swiss Confederacy. In 1687 Emperor Leopold I of Habsburg granted the Lordship of Tarasp to the Princes of Dietrichstein as an immediate territory of the Holy Roman Empire.

In the course of the 1803 Reichsdeputationshauptschluss and the Act of Mediation, Austria finally ceded the territory to the Napoleonic Swiss Confederation, after which it was incorporated into the canton of Graubünden.

The Scuol-Tarasp station is the eastern terminus of the private Rhaetian Railway network, served by trains from Chur and Pontresina.

Tips & Hints
Arrange By:
Popular first New first
There are no tips nor hints for Tarasp yet. Maybe be you will be the first one to post useful information for fellow travellers? :)

The Convent of Saint John is an ancient Benedictine monastery in

Forte Kleinboden is a tourist attraction, one of the Forts in Trafoi,

Straßensperre Nauders is a tourist attraction, one of the Forts in 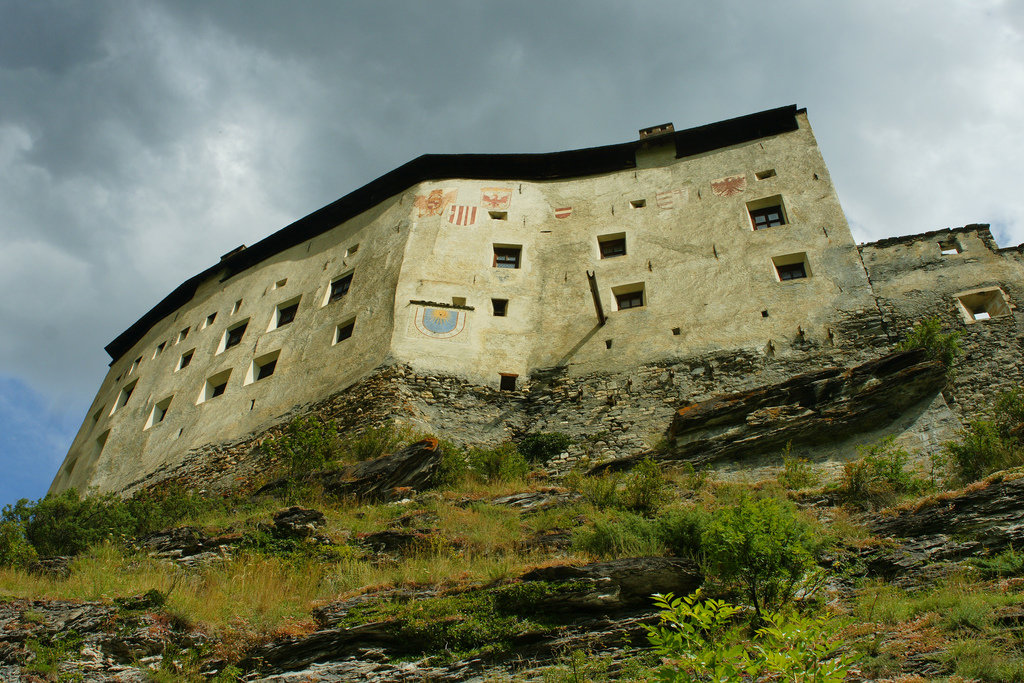 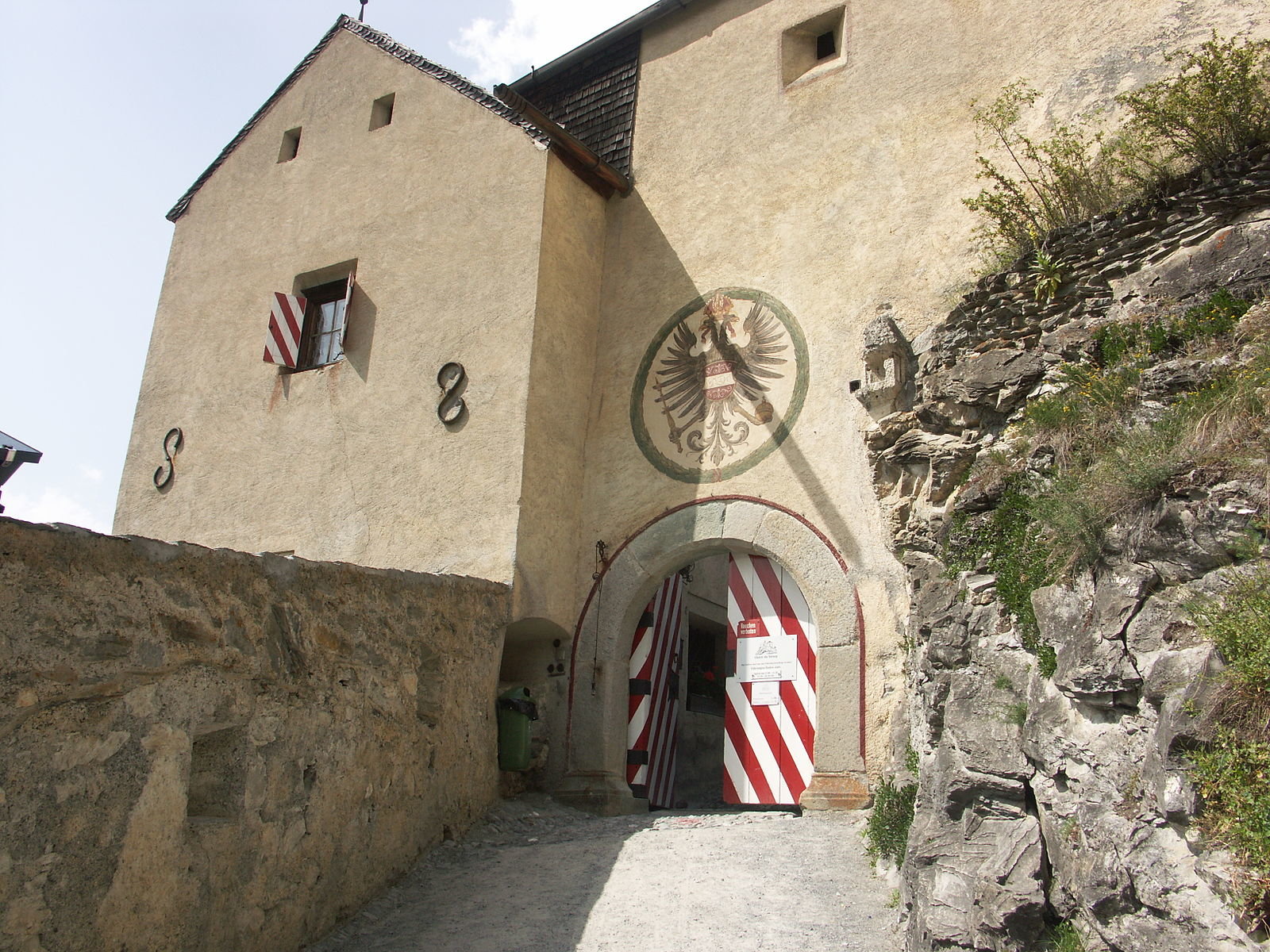 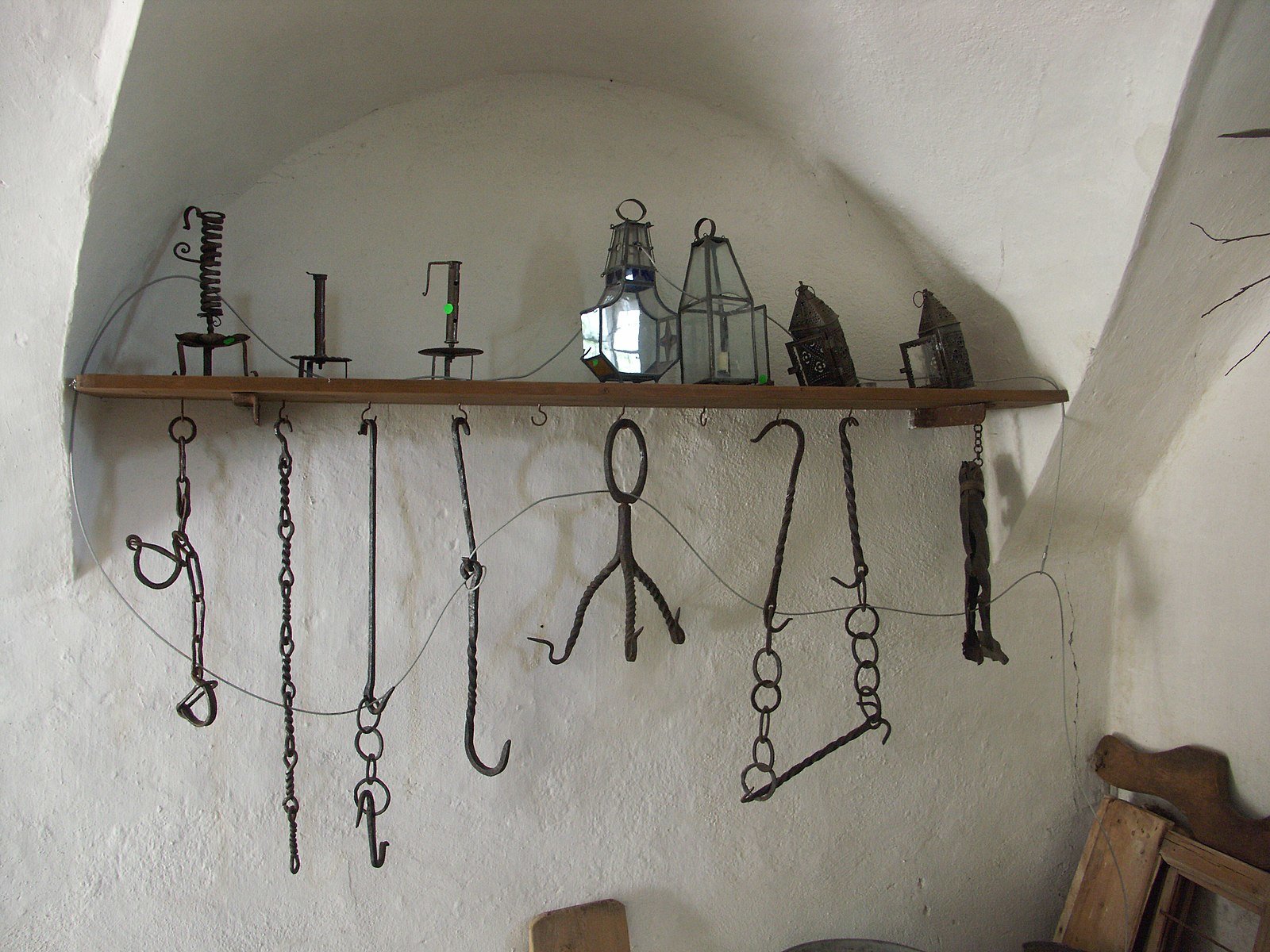 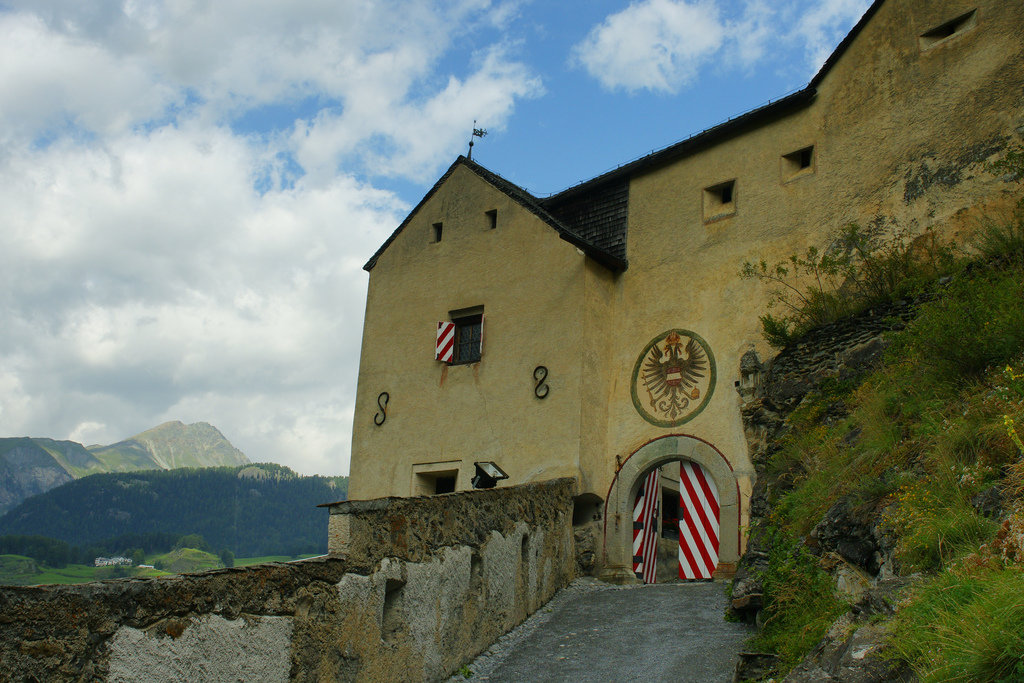