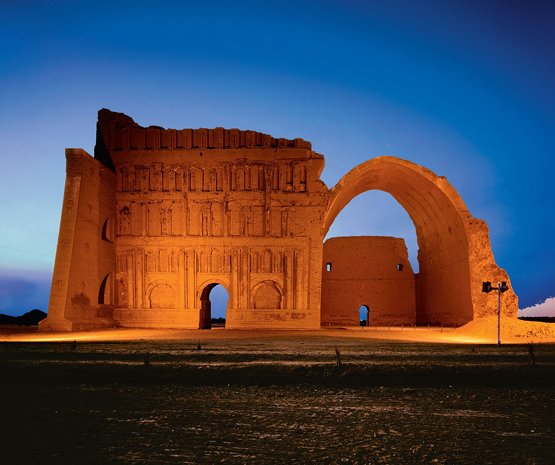 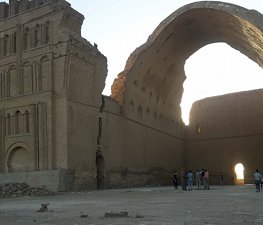 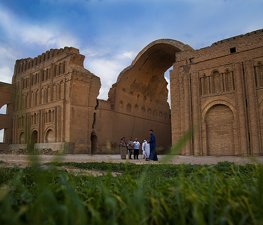 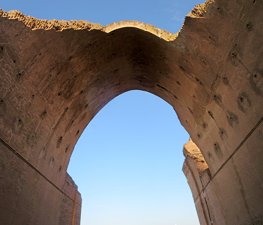 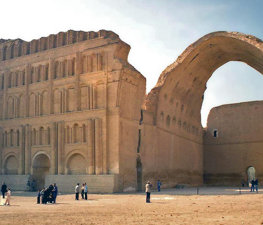 The Tāq-i Kisrā (Persian طاق كسرى , meaning Iwan of Khosrau) is a Persian monument in Al-Mada'in which is the only visible remaining structure of the ancient city of Ctesiphon. It is near the modern town of Salman Pak, Iraq.

The arch was part of the imperial palace complex. The Throne room—presumably under or behind the arch—was more than 30 m (110 ft) high and covered an area 24 m (80 ft) wide by 48 m (160 ft) long. It was the largest vault ever constructed in Persia. The inverse catenary arch was built without centring.

The Taq-i Kisra is now all that remains above ground of a city that was, for seven centuries, the main capital of the successor dynasties of the Seleucids, Parthians and Sassanids of Persia. The structure left today was the main portico of the audience hall of the Sassanids who maintained the same site chosen by the Parthians and for the same reason, namely proximity to the Roman Empire whose expansionist aims could be better contained at the point of contact.

In 1888 floods destroyed a third of the ruins.

The monument was in the process of being rebuilt by Saddam Hussein's government in the course of the 1980s, when the fallen northern wing was partially rebuilt. All works, however, stopped after the 1991 Persian Gulf War. The Iraqi government is cooperating with the University of Chicago's "Diyala Project" to restore the site.

The arch was the subject of a prize-winning aerial photograph taken by the author Roald Dahl. It is mentioned, with a copy of the photograph, in his autobiography 'Boy'.

Tips & Hints
Arrange By:
Popular first New first
There are no tips nor hints for Taq-i Kisra yet. Maybe be you will be the first one to post useful information for fellow travellers? :)
4.2/10
338 people have been here
I've been here
Add to wishlist 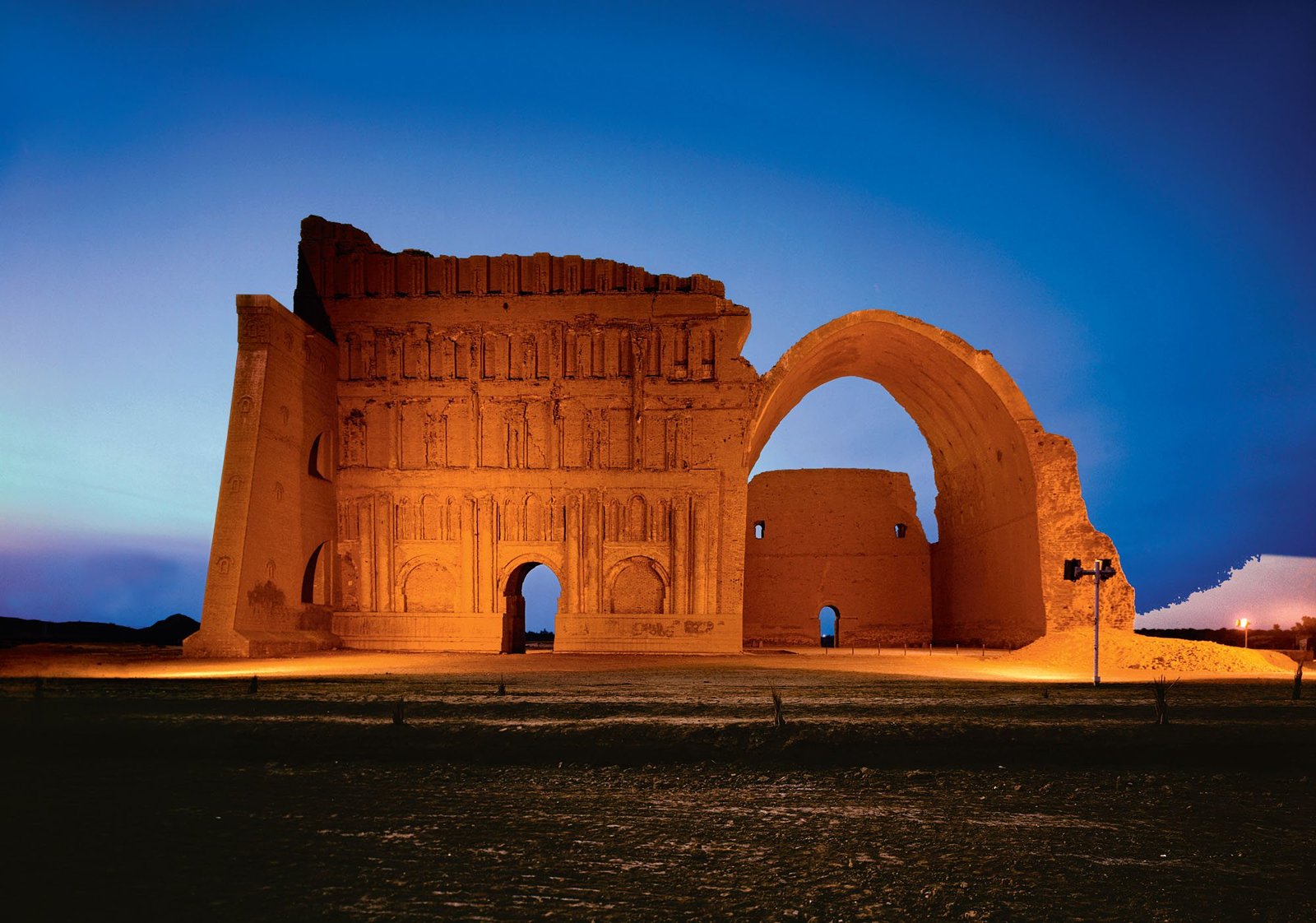 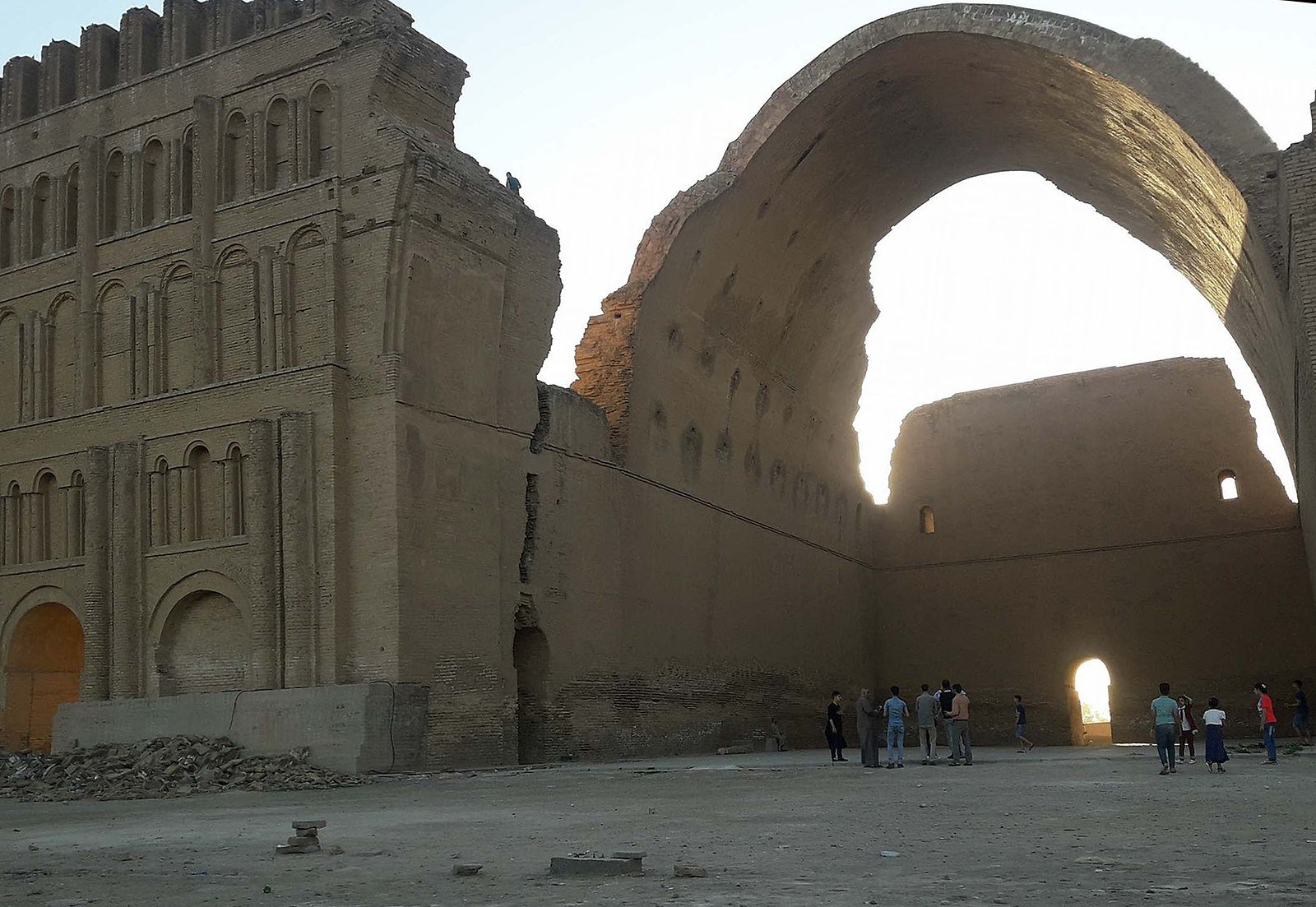 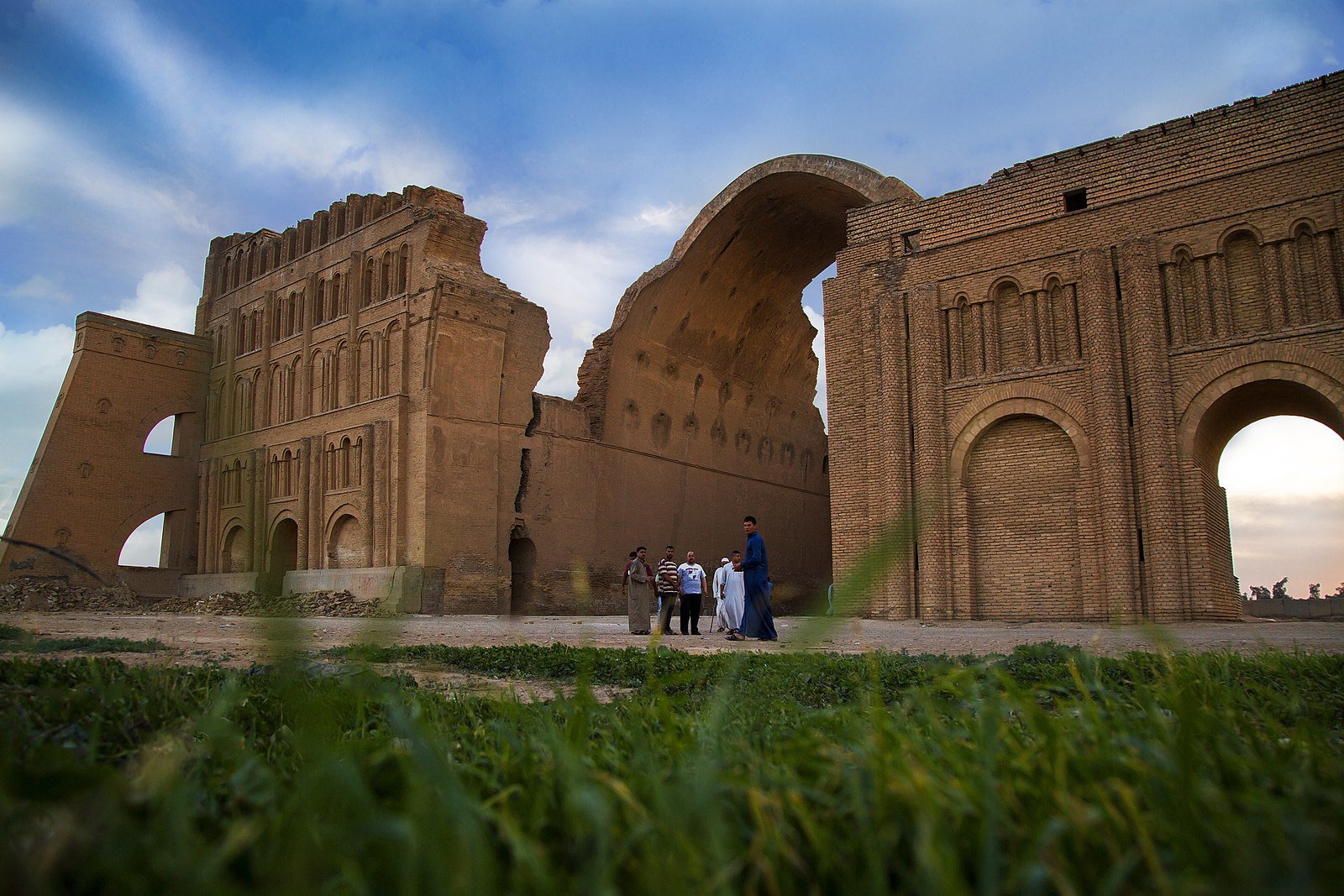 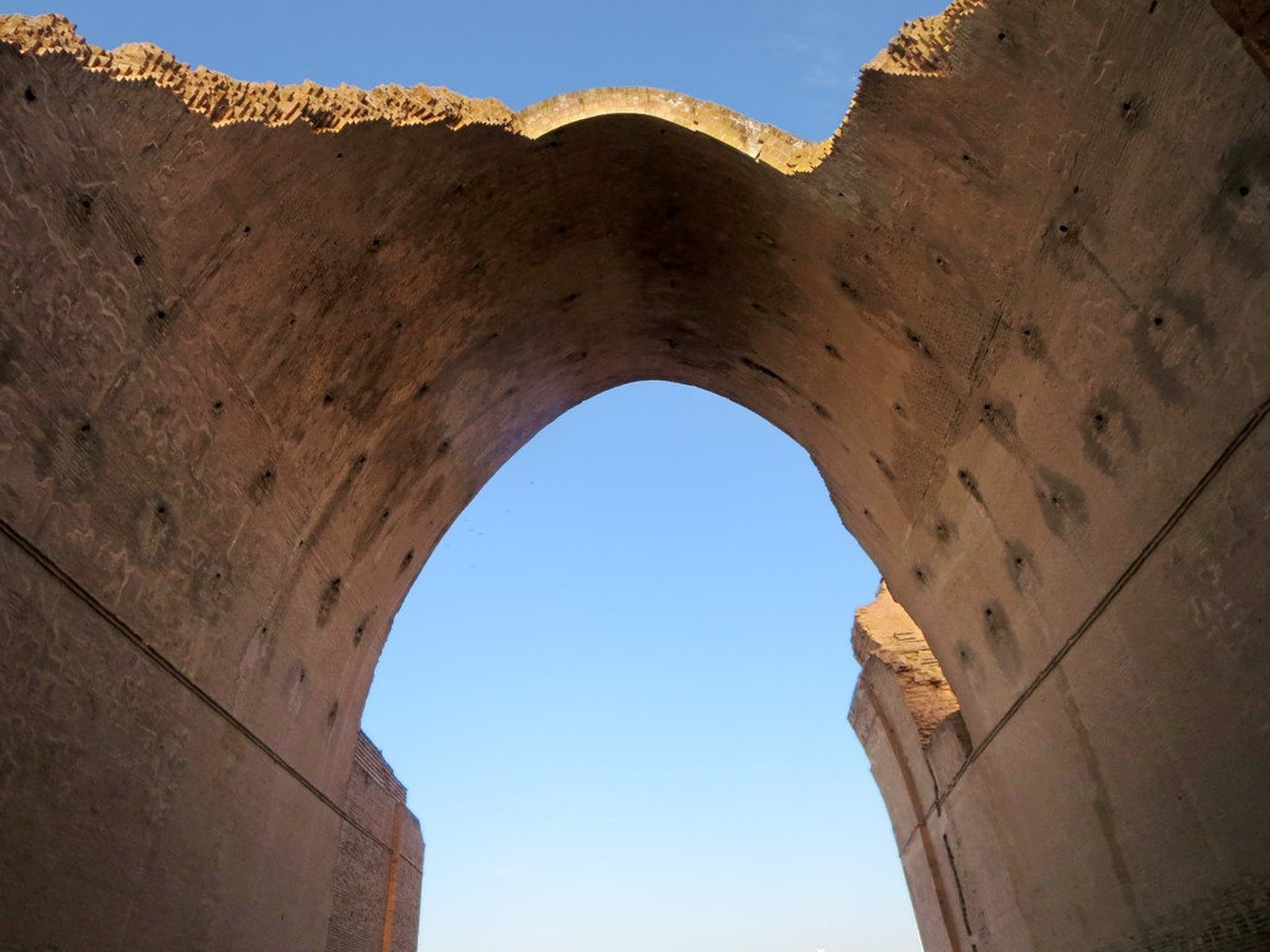 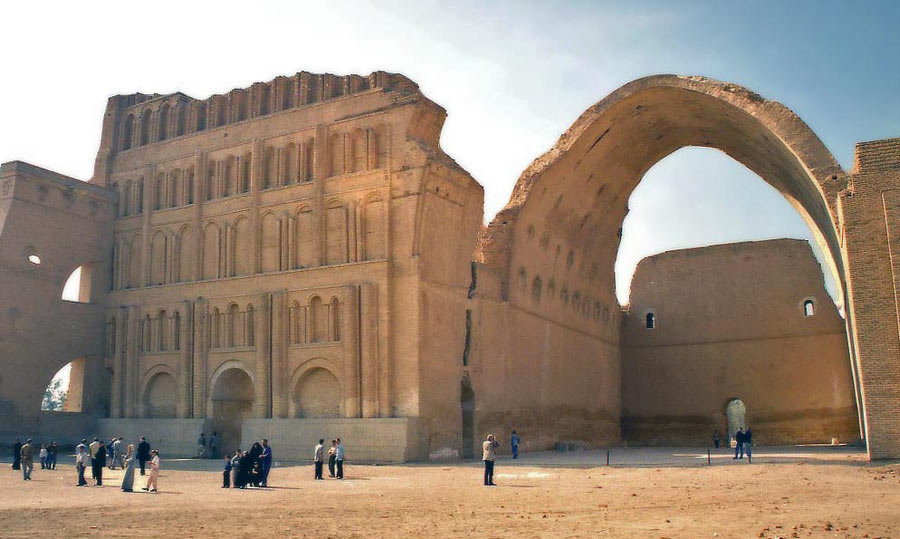 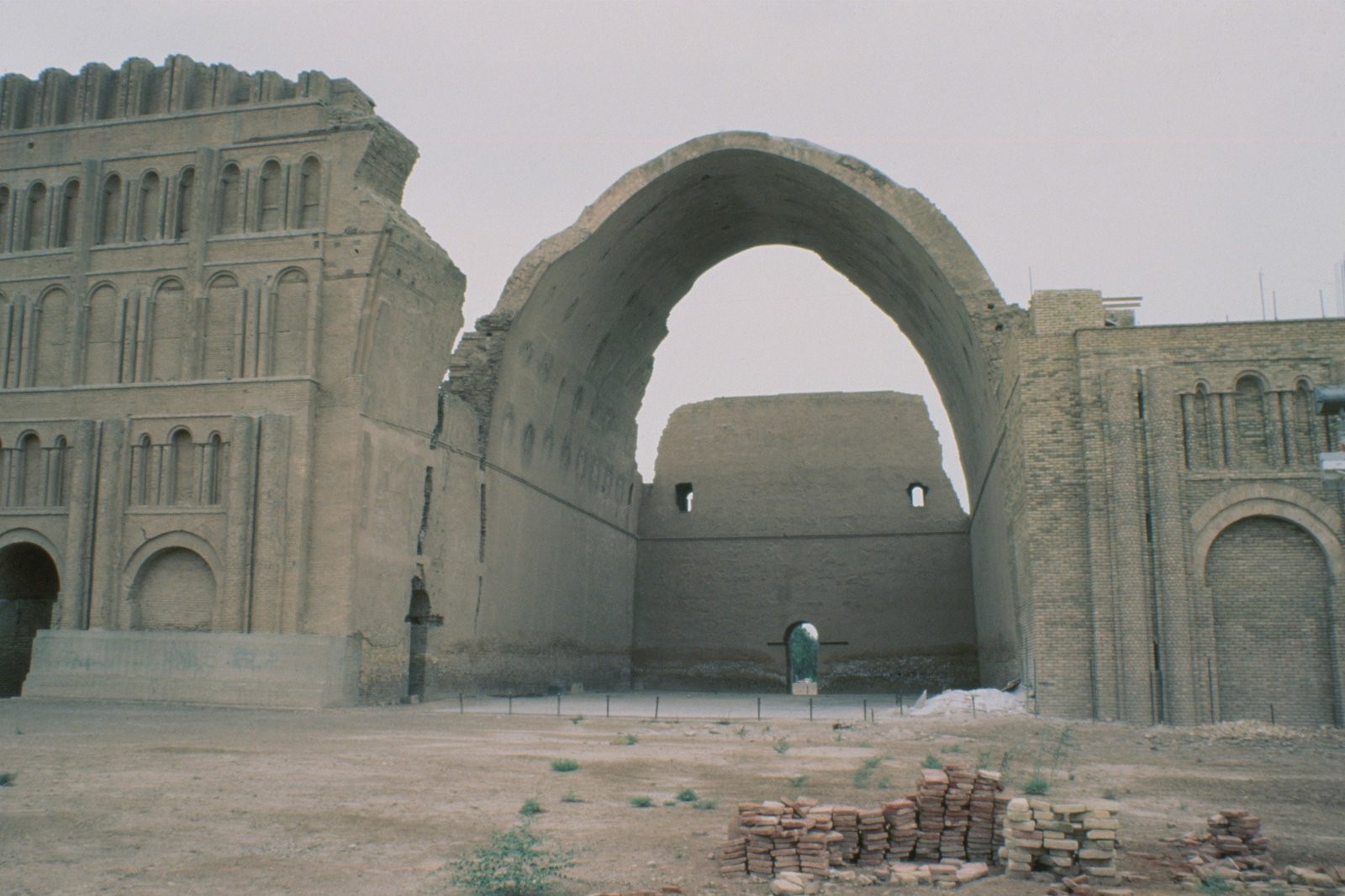 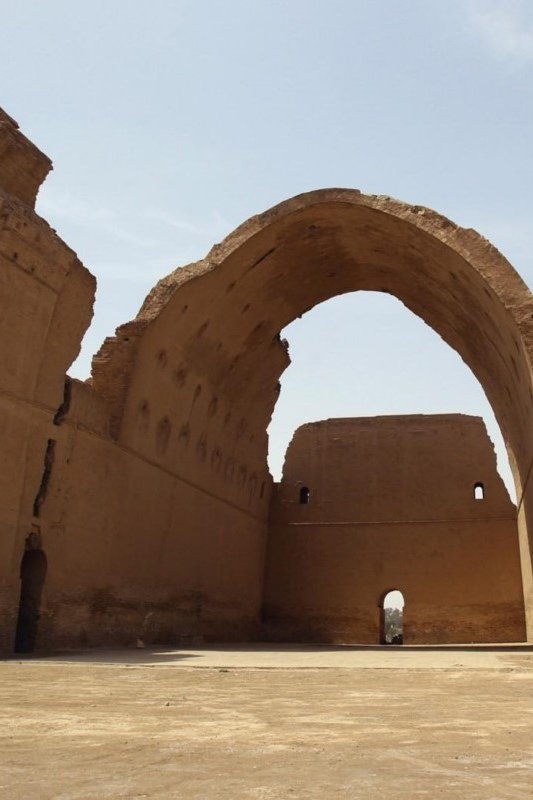 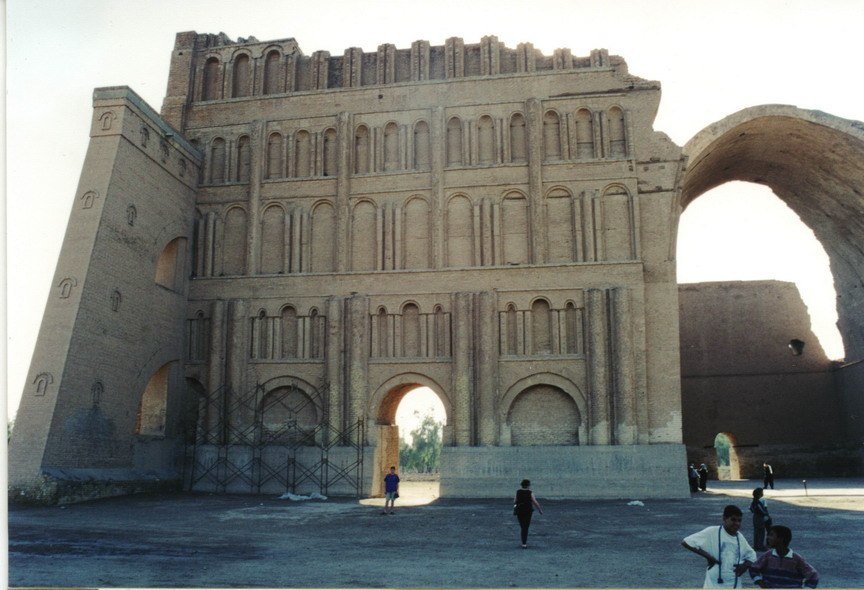 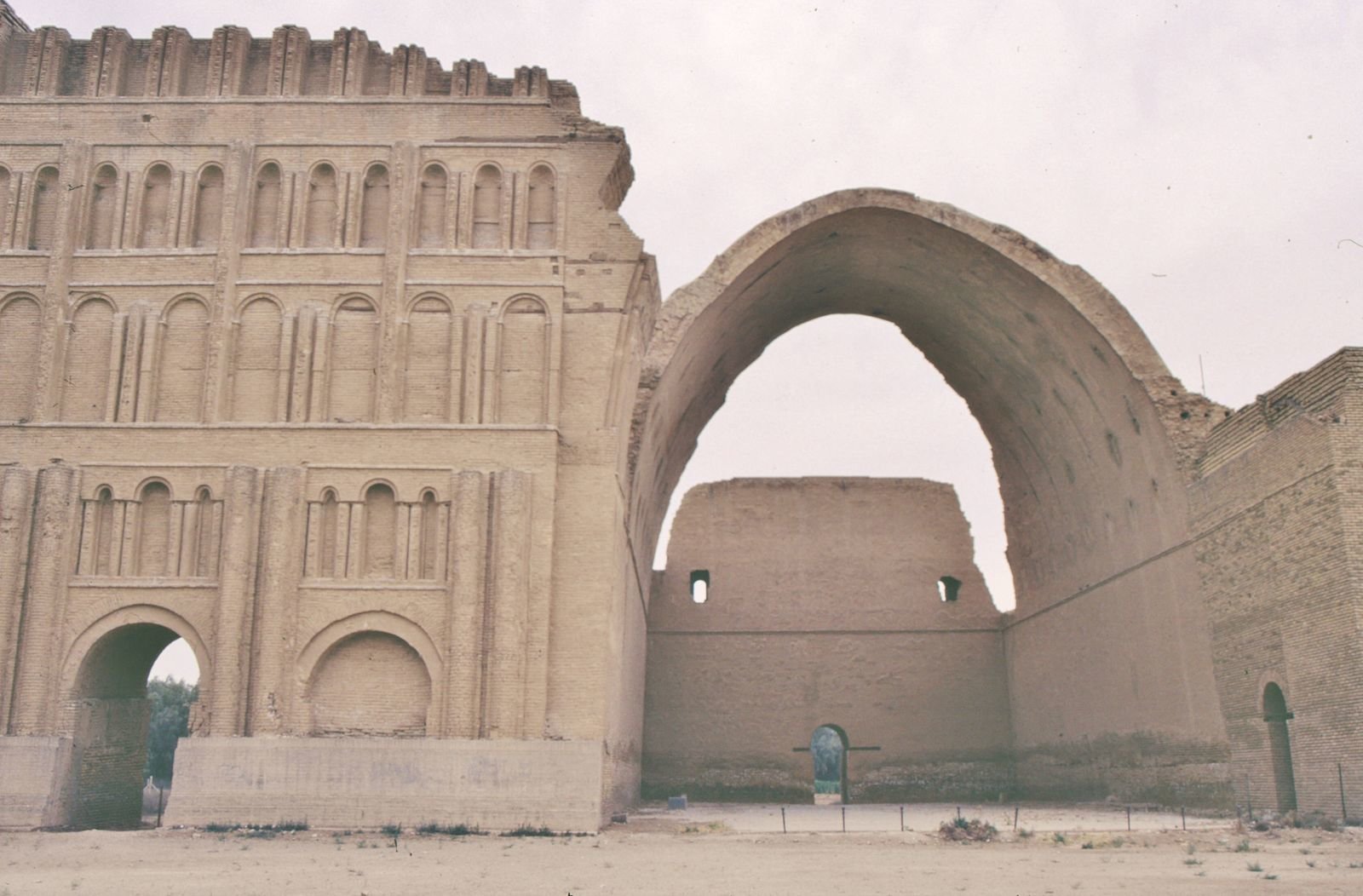 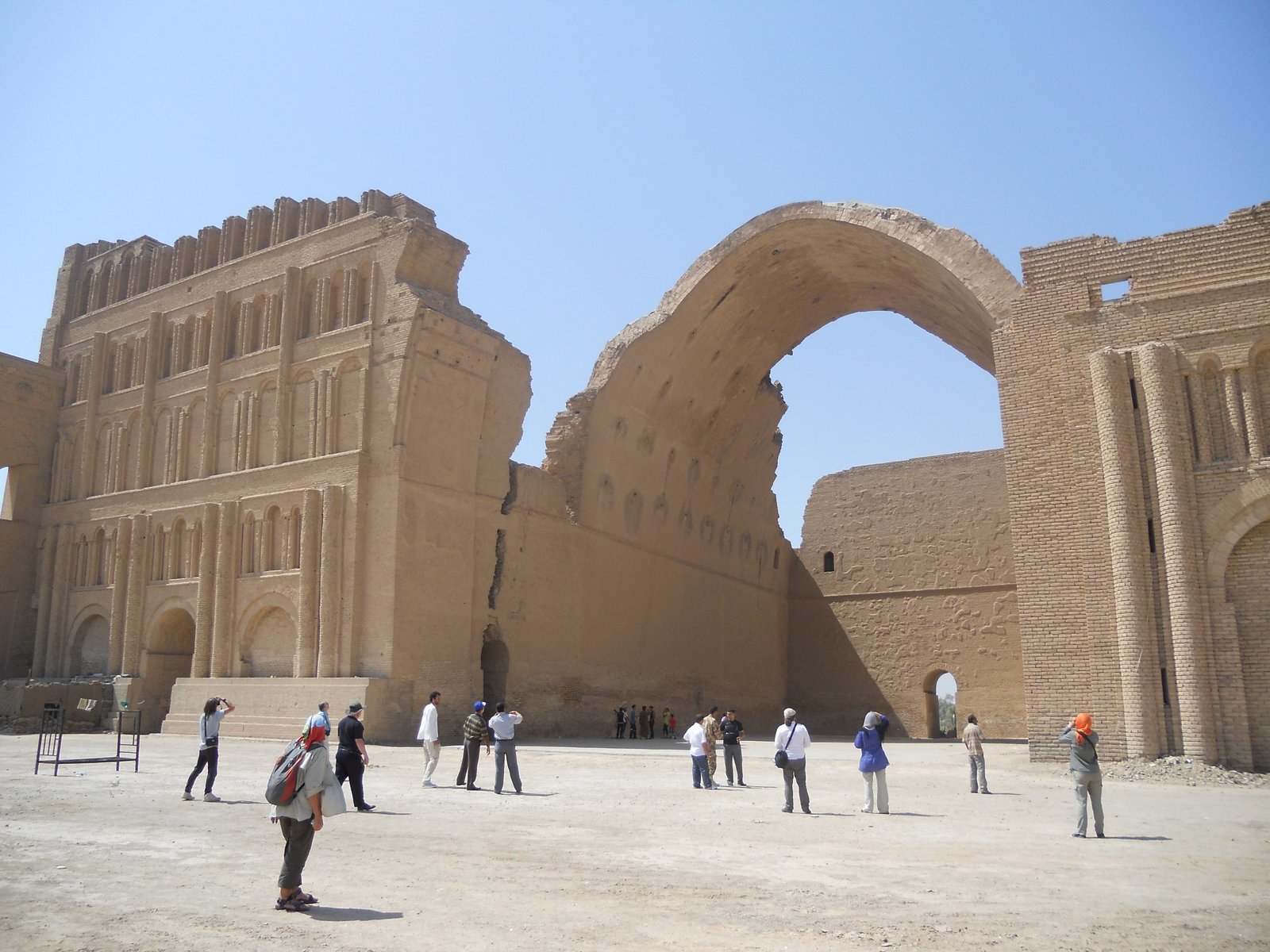 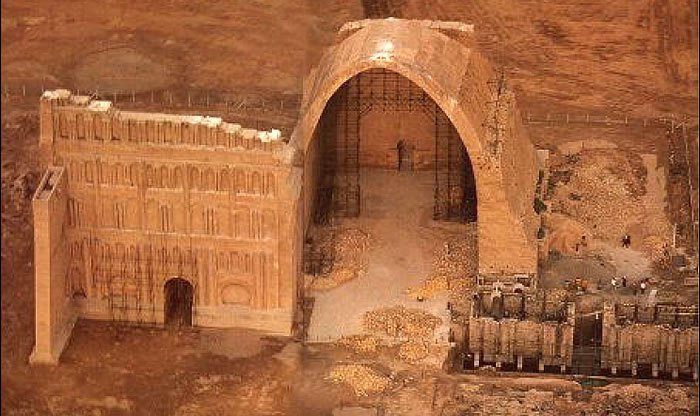 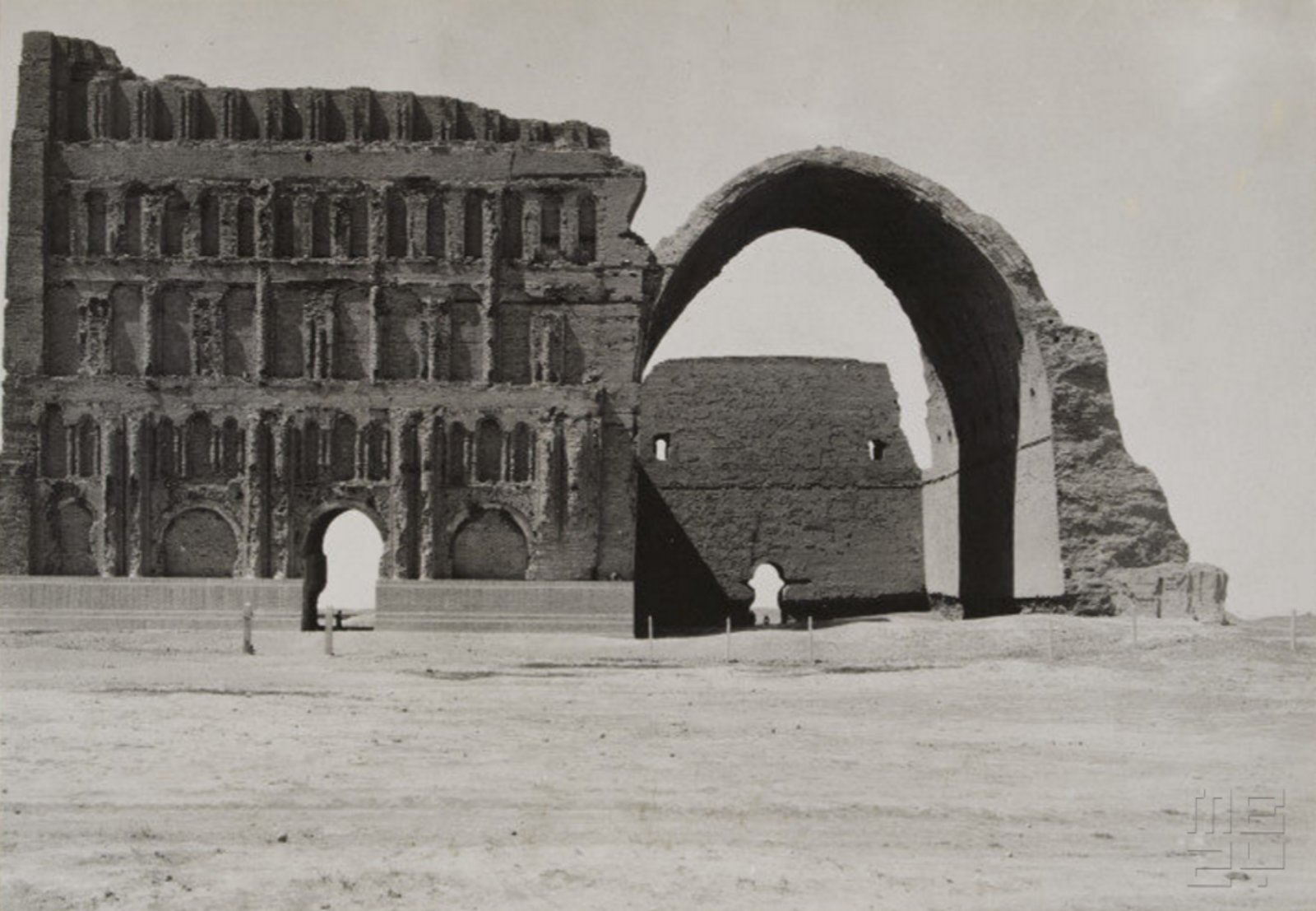 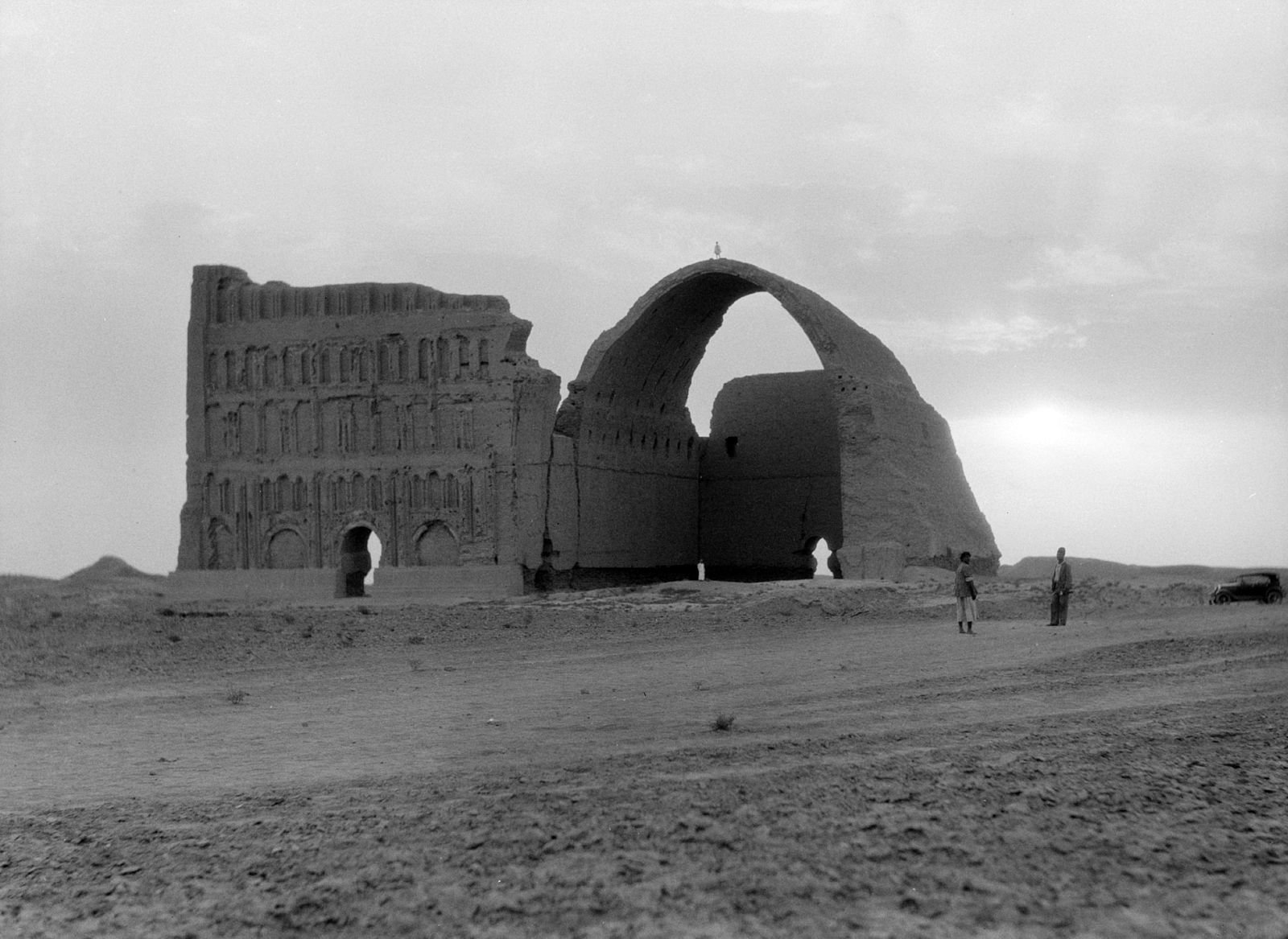 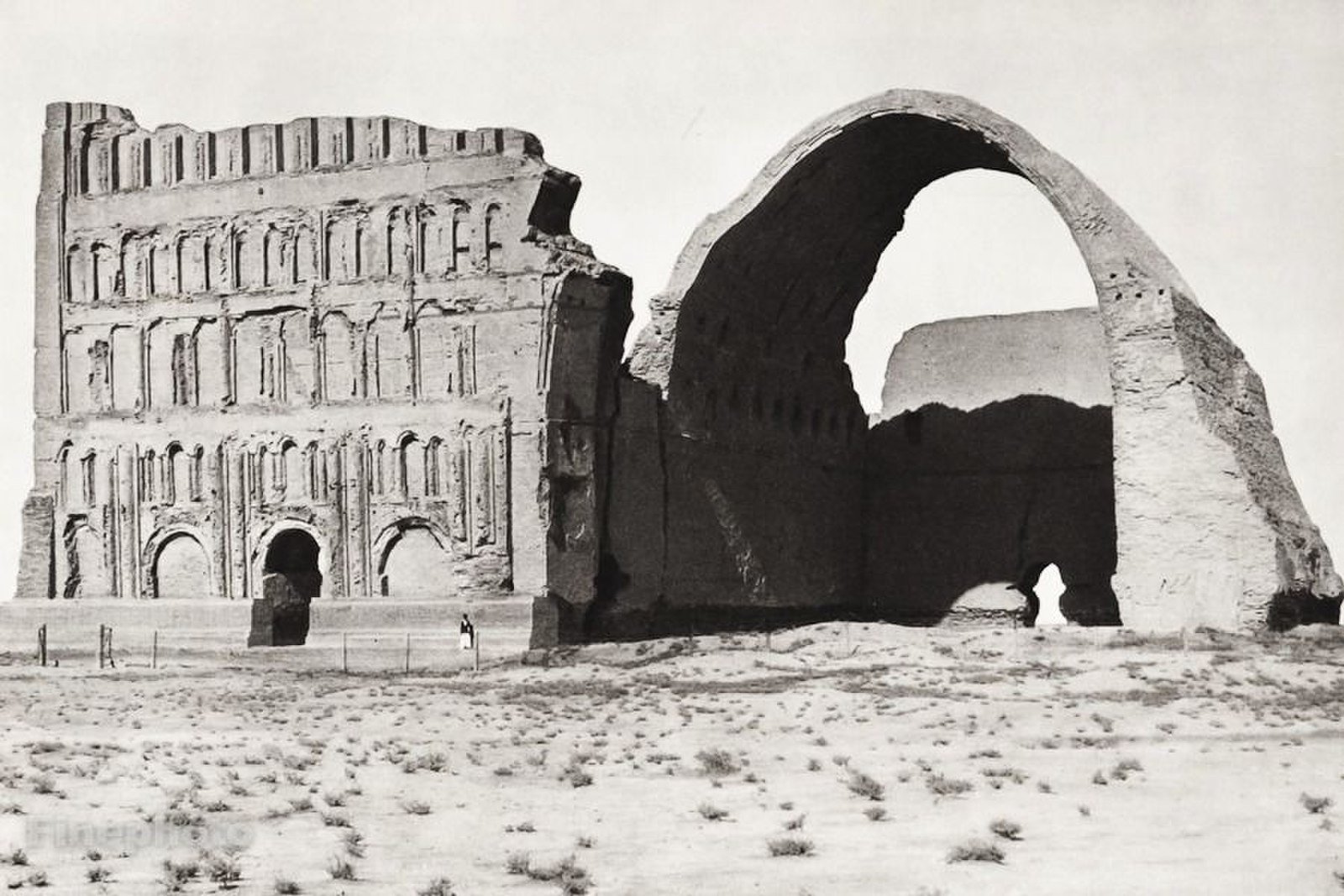 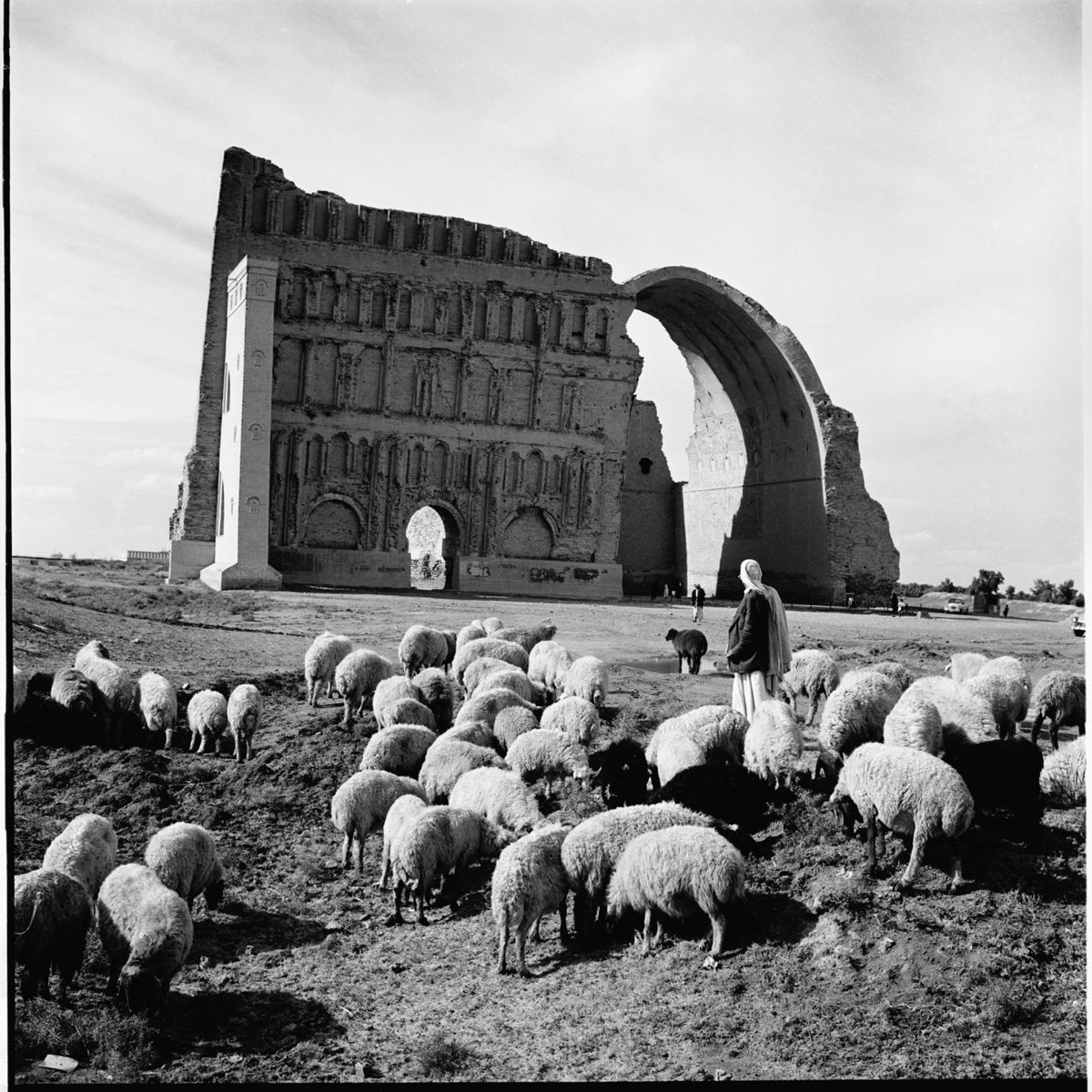 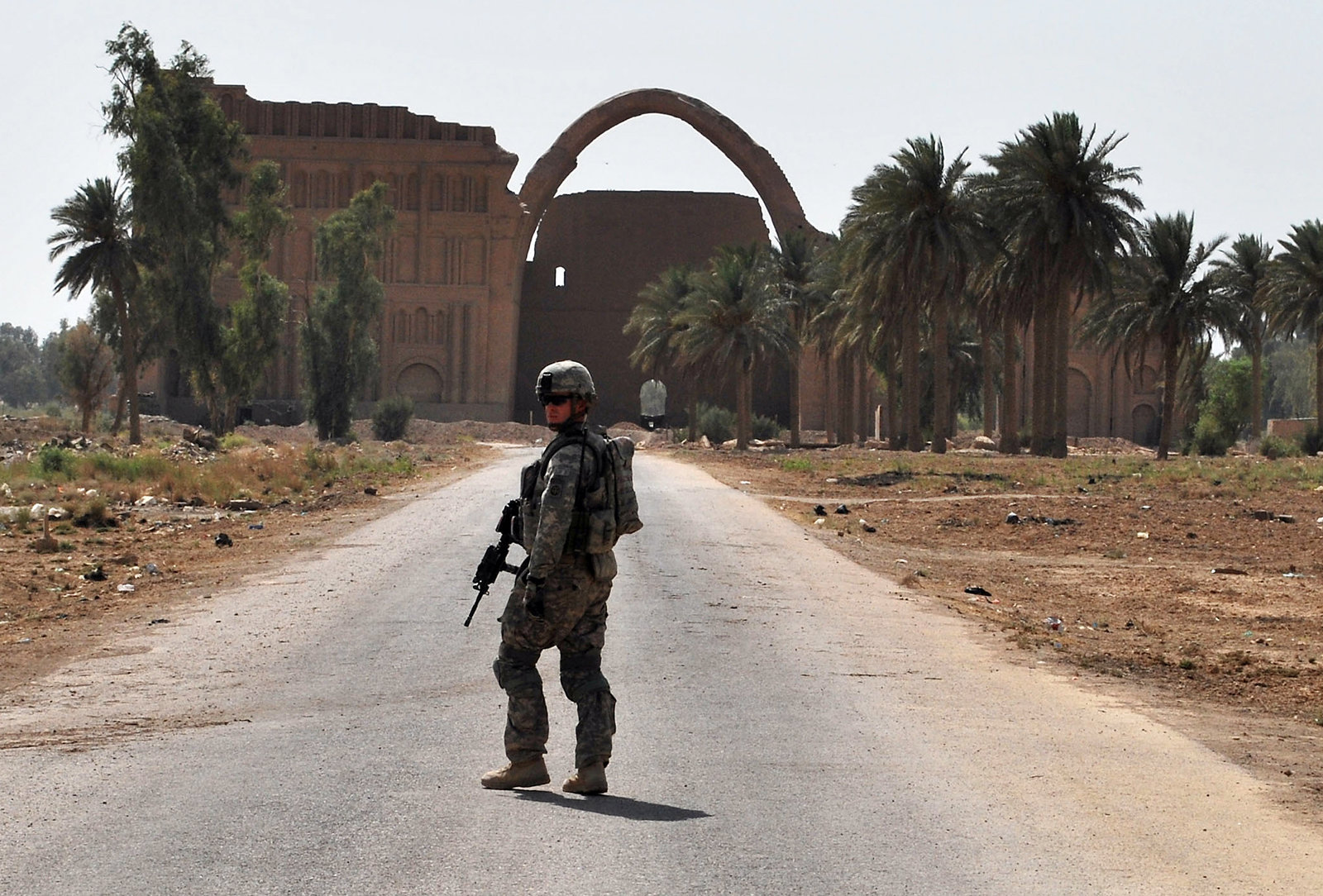