×
What are you looking for?
See all results
Castles in Dąbroszyn 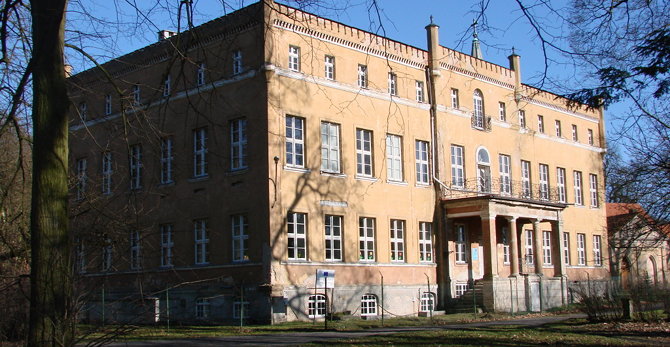 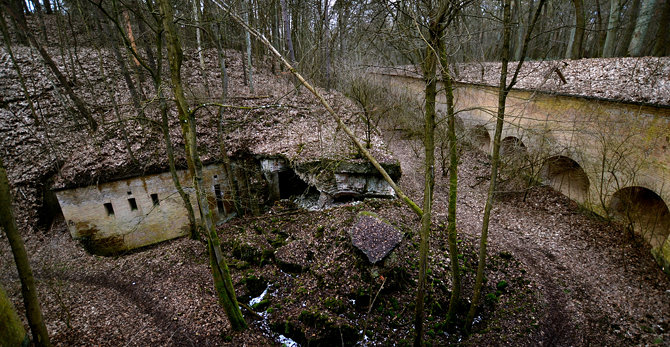 View all photos
I've been here
I Want to visit
Get directions
233 people have been here
3.7/10
Translate
Deutsch English Français Русский Google Translate

Schloss Tamsel is a significant historical estate in the Brandenburg Neumark region. The estate is located in what is today the small village of Dąbroszyn, Poland, and consists of a manor house, a church and a park. It was constructed in the late 17th century by Field Marshal Hans Adam von Schöning. His granddaughter, Luise Eleonore, inherited the castle as a child of four and married Lieutenant-General von Wreech at age 16.

The estate was closely associated during the 18th century with Frederick the Great. As Crown Prince, Frederick was stationed by his father in Küstrin, 5 km south-east of Tamsel along the Oder river. Between August 1731 and February 1732, the Prince was a guest at Tamsel, and became clearly infatuated with the 24-year-old Frau von Wreech shortly before his reluctant marriage. In his letters, the Prince referred to Tamsel as 'Calypso's island'

25 years later, after a nearby battle with Russian forces on 30 August 1758, King Frederick visited Tamsel once again. The estate had been looted and burned, and several children and teachers killed.

In May 1840, on the hundred-year anniversary of Frederick II's ascension to the throne, a statue was erected in the park to honour the King and his ties to Tamsel. The statue is a replica of Christian Daniel Rauch's "Victoria" and the pedestal is inscribed with the text of Jeremiah 3:27: "It is good for a man that he bear the yoke of his youth."

After the last of the male Wreeches died without heirs, the castle passed into the ownership of a daughter of Luise Eleonore, who married Count Doenhoff. In 1945 the castle was briefly the headquarters of the Soviet Marshal Georgy Zhukov. The estate was largely spared damage during the Second World War, and EU funding in the late 1990s has been used for its partial restoration. The building is today partially empty, with areas used for a Kindergarten and lending library.

Theodor Fontane devotes a chapter to the estate and chapel in his Walks through the March of Brandenburg, Vol II "Oderland".

Hans Bentzien's My blackbird sings in Tamsel is a small illustrated volume, providing a history of Brandenburg and Tamsel.

The estate's chapel incorporates a Hall of Fame for Schöning, with its left transept holding statues, arms, and trophies. A double niche there hosts large stone statues of Field Marshal Hans Adam von Schöning and his wife. To the left is a marble bust of their son (Johann Ludwig, 1675–1713).

Fort Sarbinowo / Zorndorf — rwhgould @ Flickr
Hans Adam von Schöning's large, copper coffin is also held in the chapel. It is decorated with a golden (or silver) crucifix and the family emblem, and the walls are decorated with flags inscribed:

Other notable coffins are those of Wreech's wife Eleonore Luise, who died at age 60, and of her sons, Friedrich Wilhelm von Wreich and Ludwig Graf von Wreich, the last two Wreeches.

Tips & Hints
Arrange By:
Popular first New first
There are no tips nor hints for Tamsel yet. Maybe be you will be the first one to post useful information for fellow travellers? :)

The Adam Mickiewicz monument in Gorzów Wielkopolski is a notable

Add to wishlist
I've been here
Visited
The Giant Plane

The Giant - this is a London plane tree, located in the city Chojna,

Zamek w Międzyrzeczu is a tourist attraction, one of the Castles in

Zamek w Kostrzynie nad Odrą is a tourist attraction, one of the

Zamek joannitów w Słońsku is a tourist attraction, one of the Ca

Zamek w Krośnie Odrzańskim is a tourist attraction, one of the C 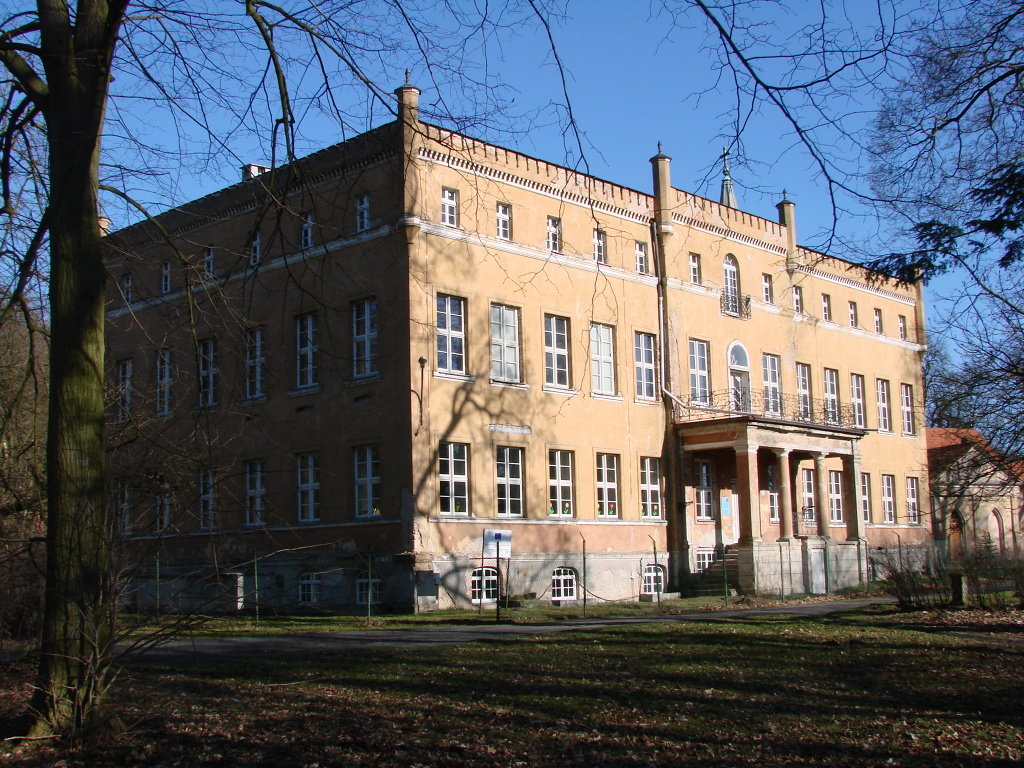 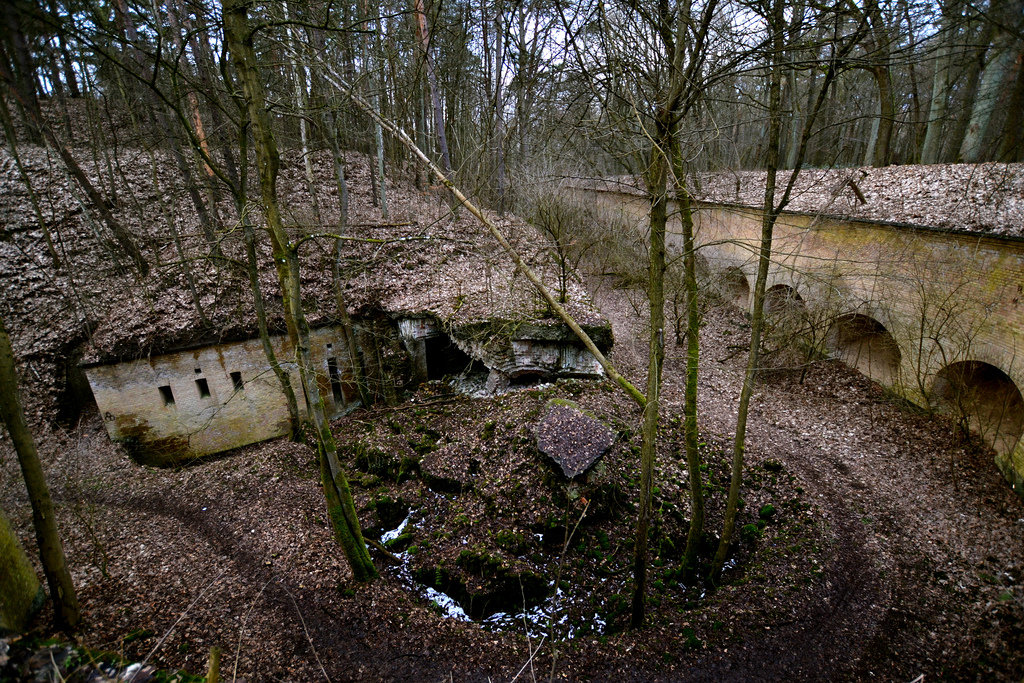 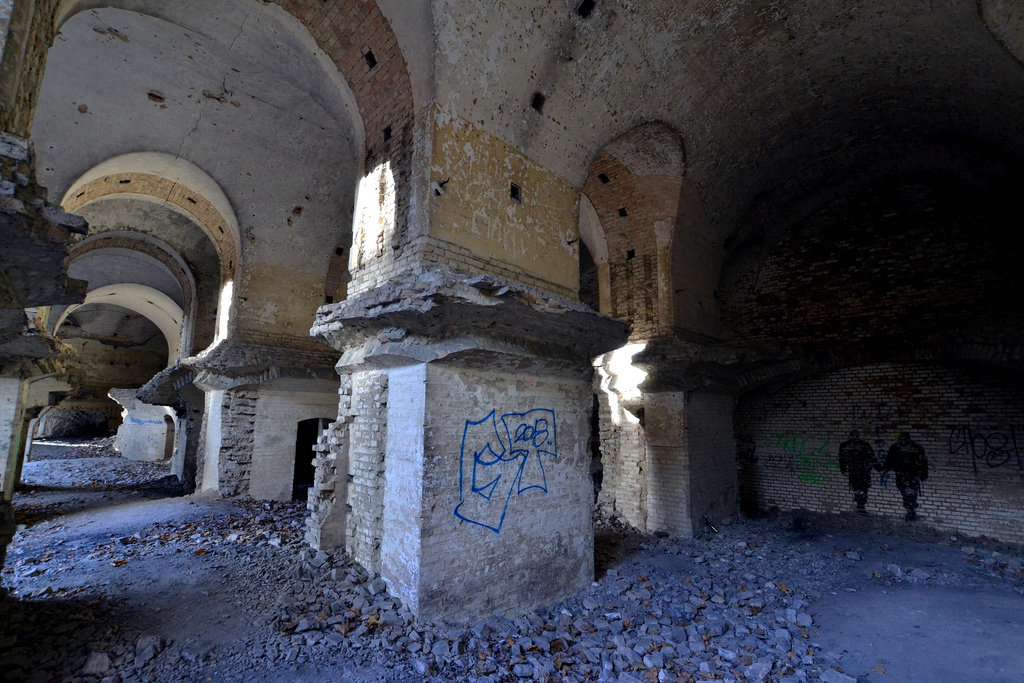 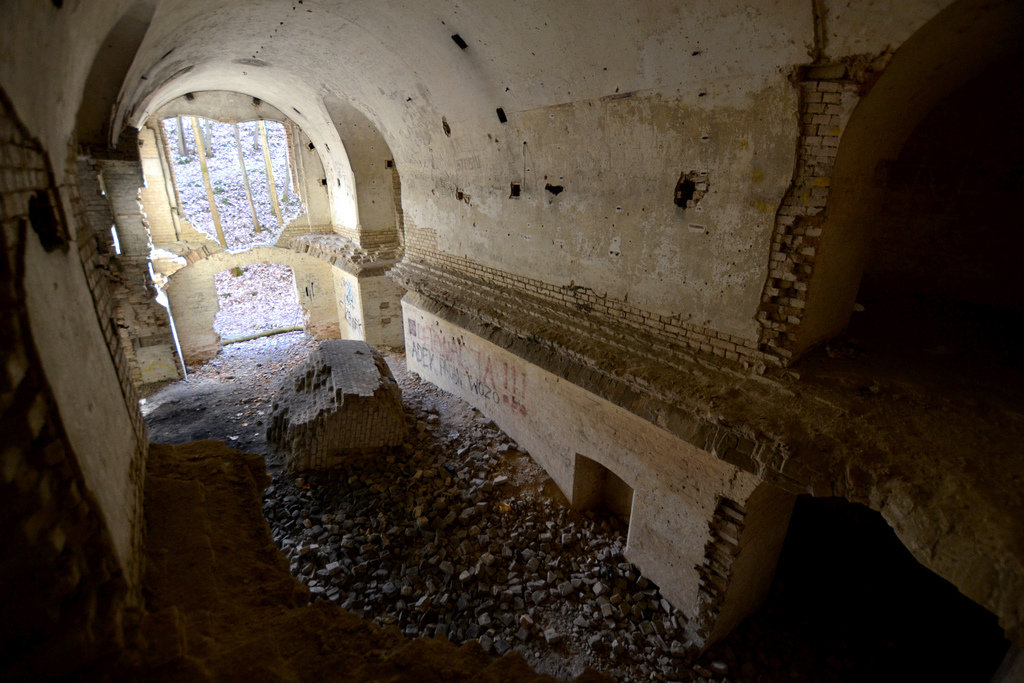