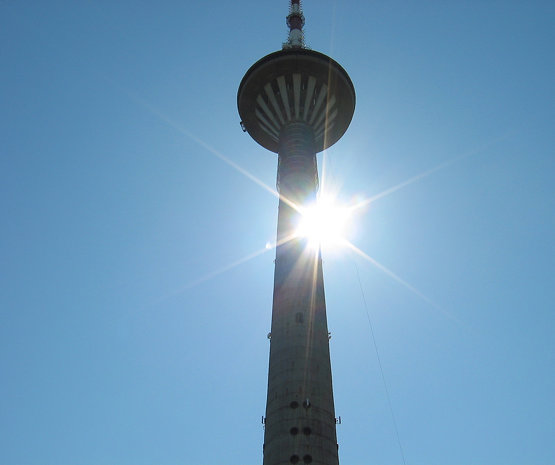 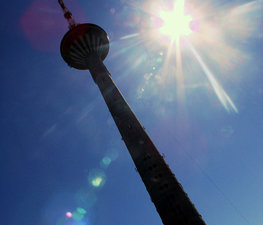 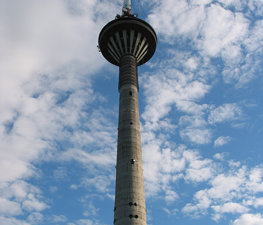 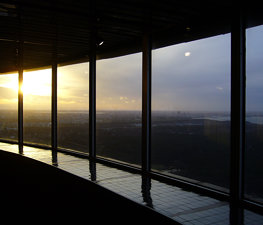 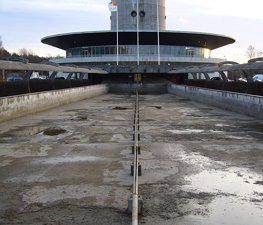 The Tallinn TV Tower (Tallinna teletorn) is a free-standing structure with an observation deck, built to provide better telecommunication services for the 1980 Moscow Summer Olympics regatta event (see Sailing at the 1980 Summer Olympics). It is located near Pirita, six km north-east of the Tallinn city center. The tower has a specified height of 314 m (1030.2 ft), though some sources put it at 312.6 m (1026.6 ft). The building is administered by the public company Levira (formerly Estonian Broadcasting Transmission Center Ltd) and is a member of the World Federation of Great Towers.

The tower was designed by architects David Baziladze and Juri Sinis. The cornerstone was laid on September 30, 1975, and the building was inaugurated July 11, 1980 (although the first transmission took place in 1979). The tower body was constructed of reinforced concrete rings 50 cm thick that weigh a total of 17,000 metric tons, and the total tower weight is approximately 20,000 tons. The tower survived a fire during the construction stage.

Local guide books advertise the observation deck's spectacular views of Tallinn and extending to the Gulf of Finland. The tower is described as having a 1980s Soviet feel and a restaurant is located on the observation floor. Bullet holes dating from the Soviet coup attempt of 1991 are still visible at the base of the tower.

A widely-known account tells of a handful of radio operators who in 1991 risked their lives to protect the free media of the reborn Republic of Estonia. They placed a matchbox between the elevator door and frame in such a manner that the elevator wouldn't work, forcing Soviet troops to climb every one of approximately 1,000 tower steps. The operators also had an oxygen-removing fire-fighting system at their disposal. However, it is not known if the system was operational or if it was a bluff; putting the system into use would have asphyxiated everyone in the tower, including those trying to defend it. The story is well-known in Estonia; it is also part of the movie 1991 and is mentioned at length in the documentary The Singing Revolution.

Mauno P
They offer a 'nice weather guarantee'. If the visibility is poor, you can get a stamp on your ticket for a free return on another day.

Filipe Soares
Tallest building in Tallinn, worth a visit to enjoy the view, story and the renewed design. After u can enjoy the botanical gardens right next to it.

Chris R (thechristophe)
Go outside, stand on the glass holes. Try doing all 3 Baltic TV towers (visit the other two in Riga and Vilnius)

Rasmus Stoltzenberg
Look down! The floor windows will make your heart skip a few beats. And for everybody else, here at 175 meters height, the view is stellar.

Se7enthAngel
Cost 11 Euros, free with Tallinn Card. Green line on city hop on/off bus. On a nice cloudless day, you can even catch sight of the lights of Helsinki.

The Estonian History Museum (Estonian: Eesti Ajaloomuuseum) is a

The Russalka Memorial is a bronze monument sculpted by Amandus

The Estonian Art Museum (Eesti Kunstimuuseum) was established in 1919.

KUMU is an art museum in Tallinn, Estonia. The museum is the largest

N Seoul Tower is a communication and observation tower located in

Torre de Collserola is a uniquely designed tower located on the

The TV Tower of Tashkent (Uzbek: Toshkent Teleminorasi) is a 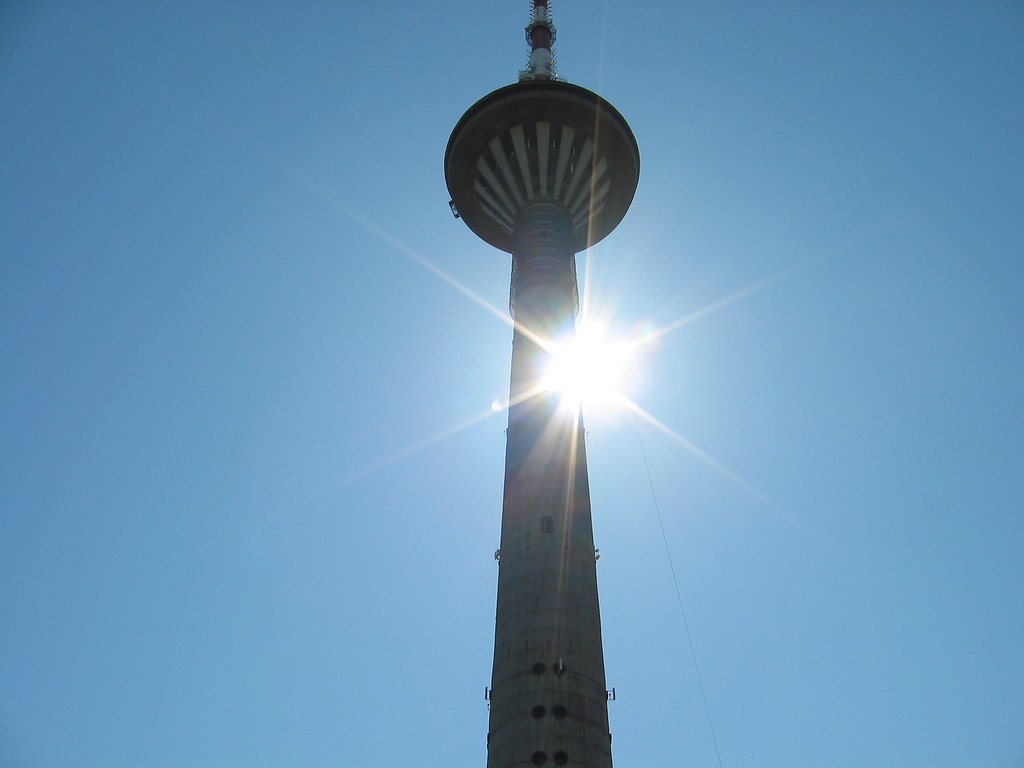 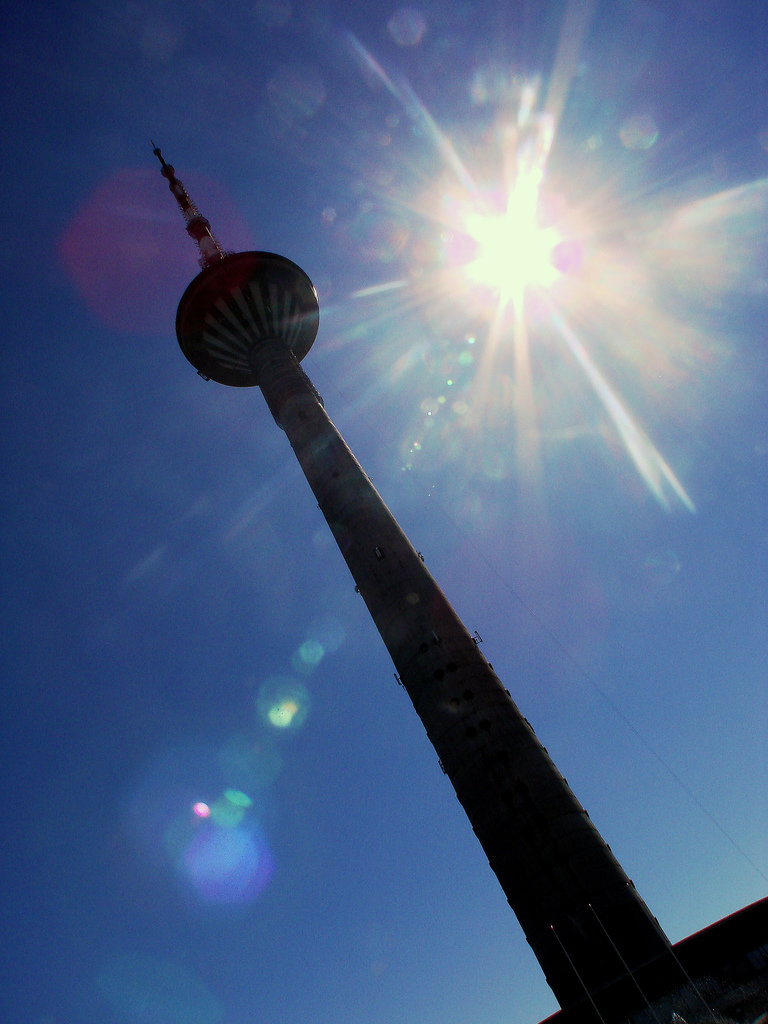 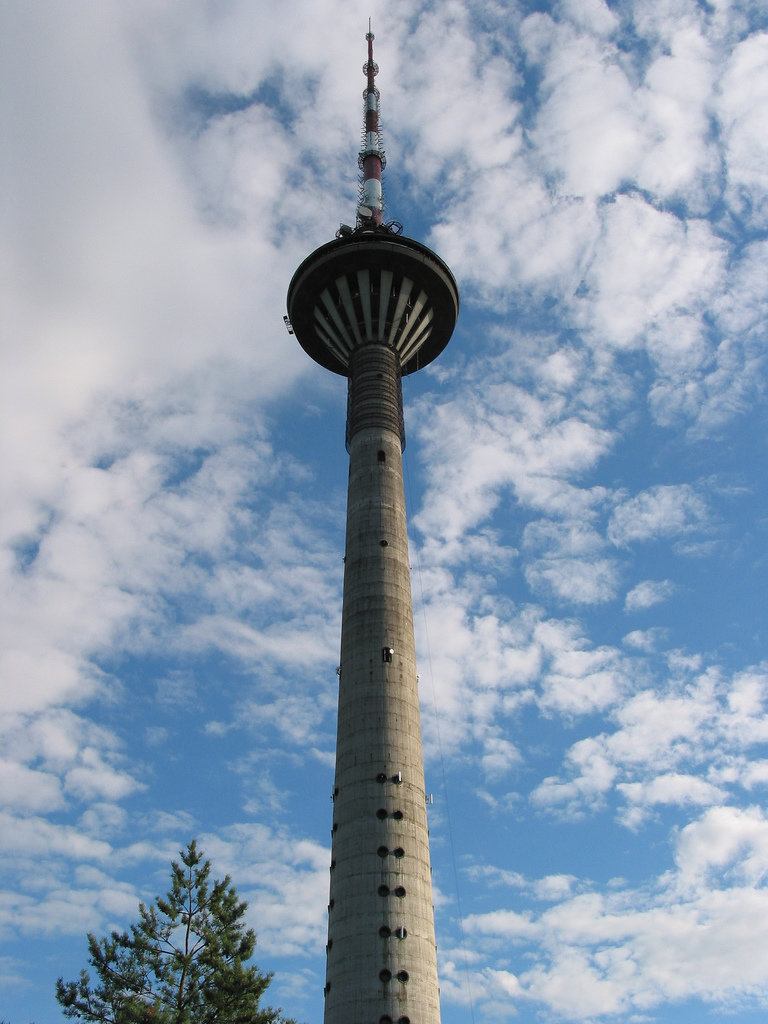 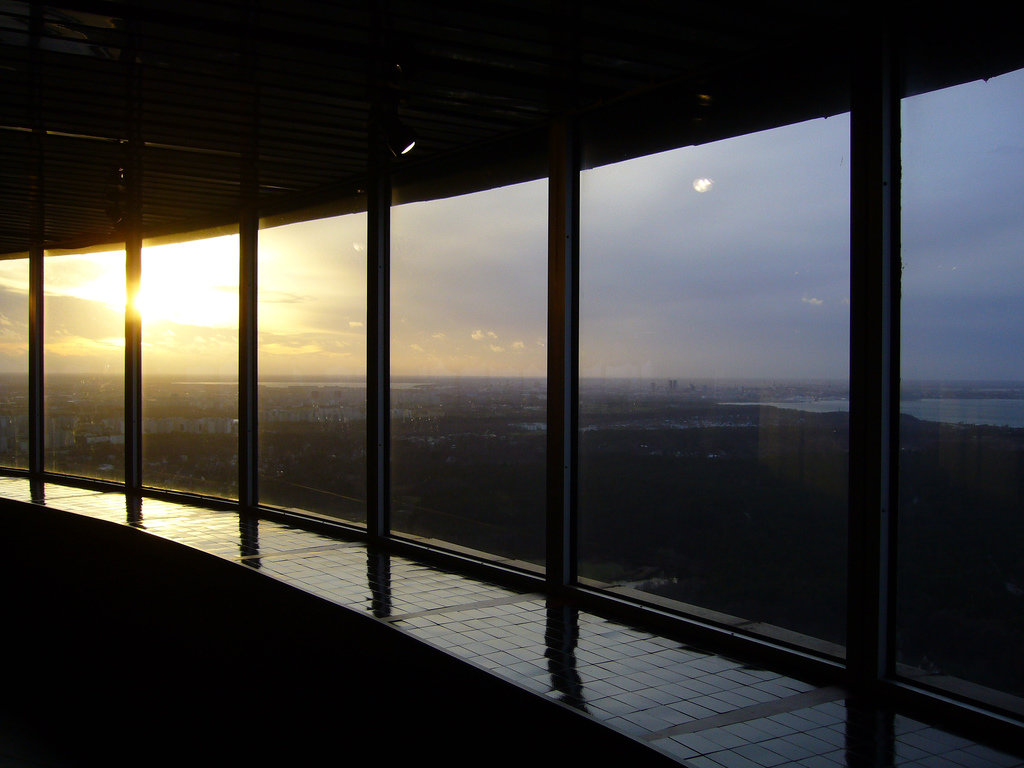 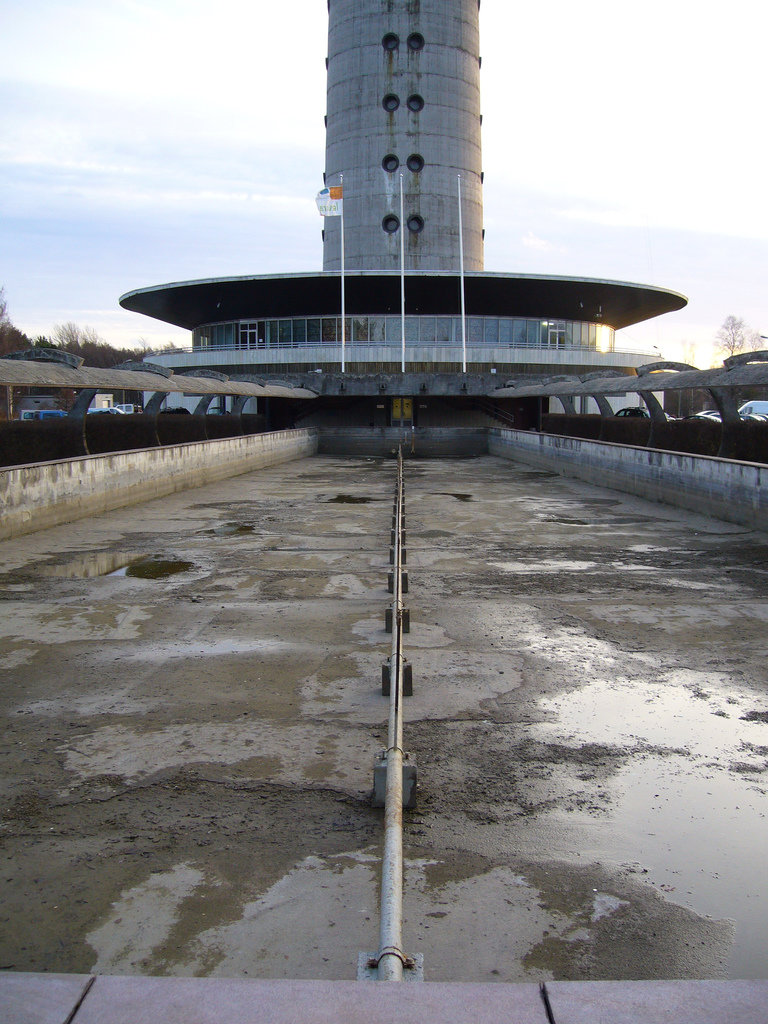 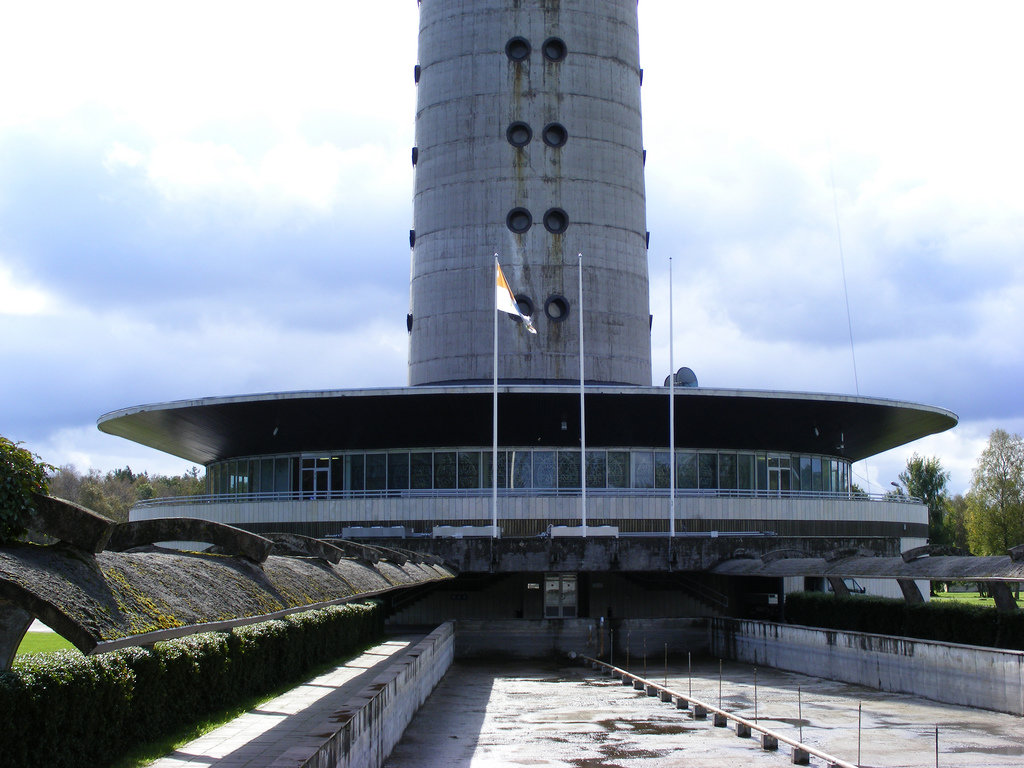 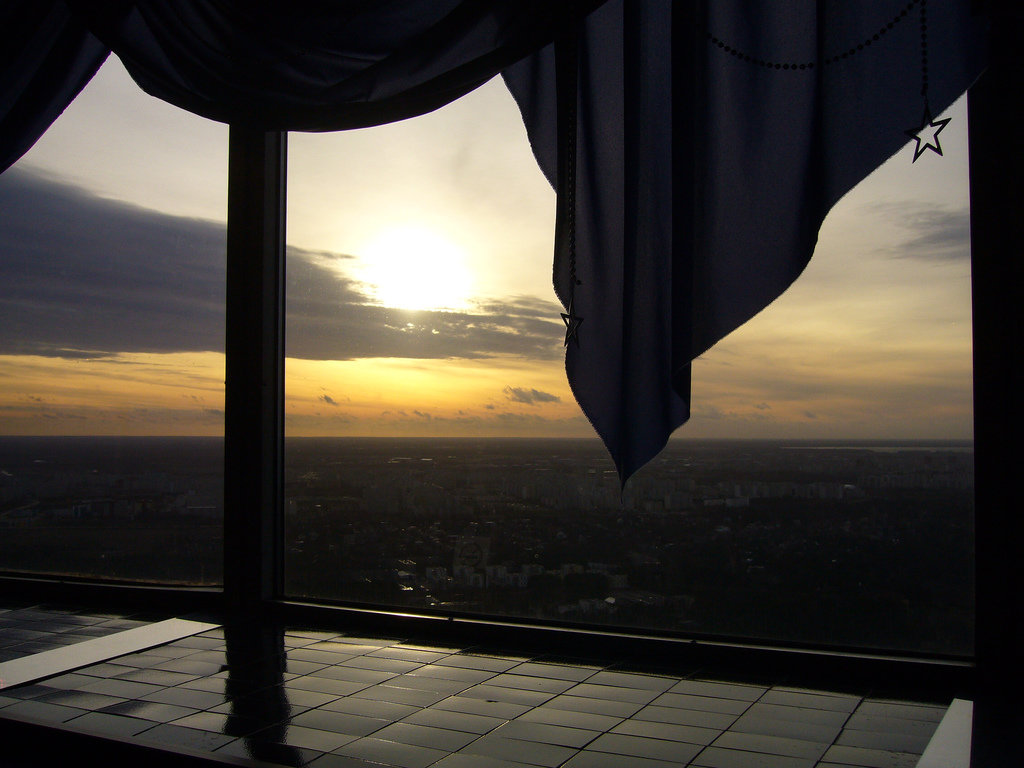 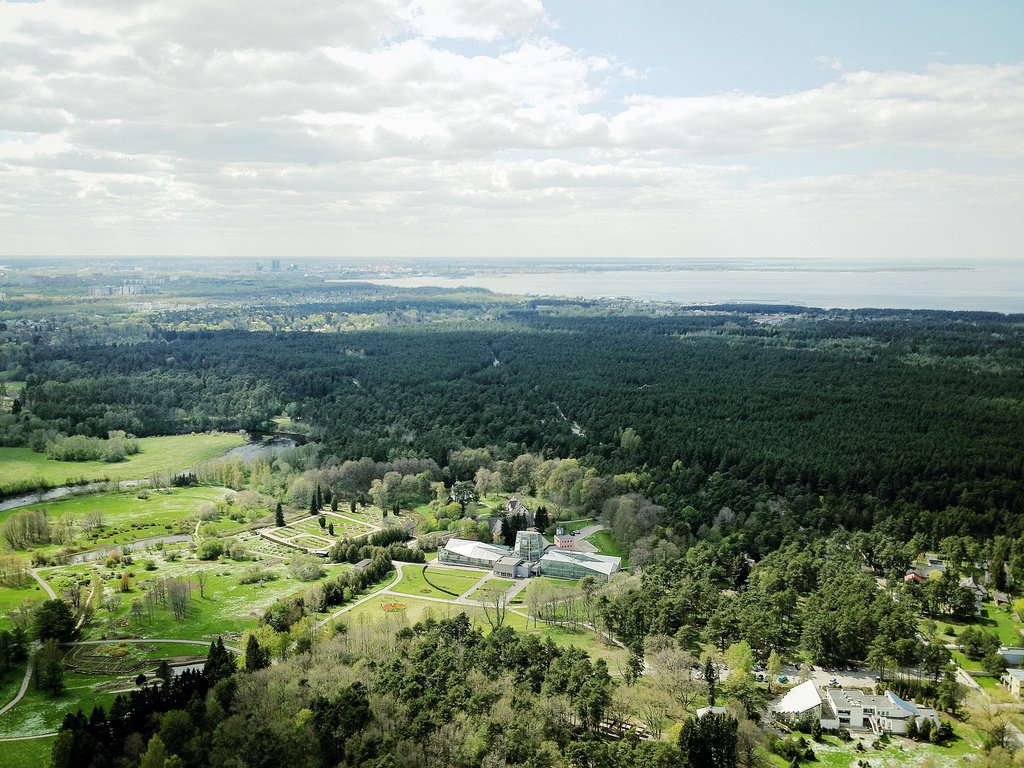 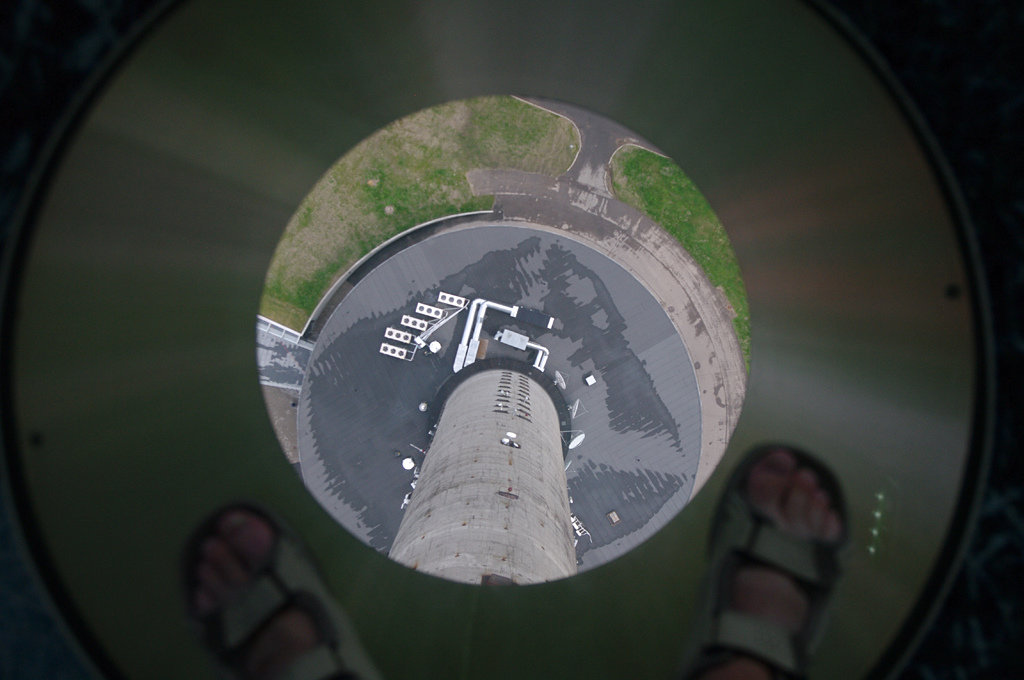 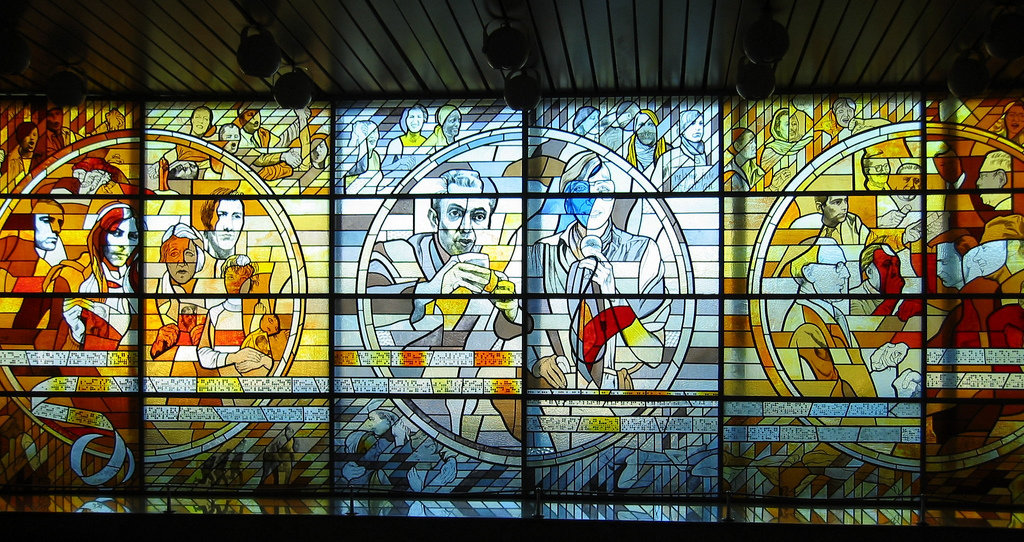 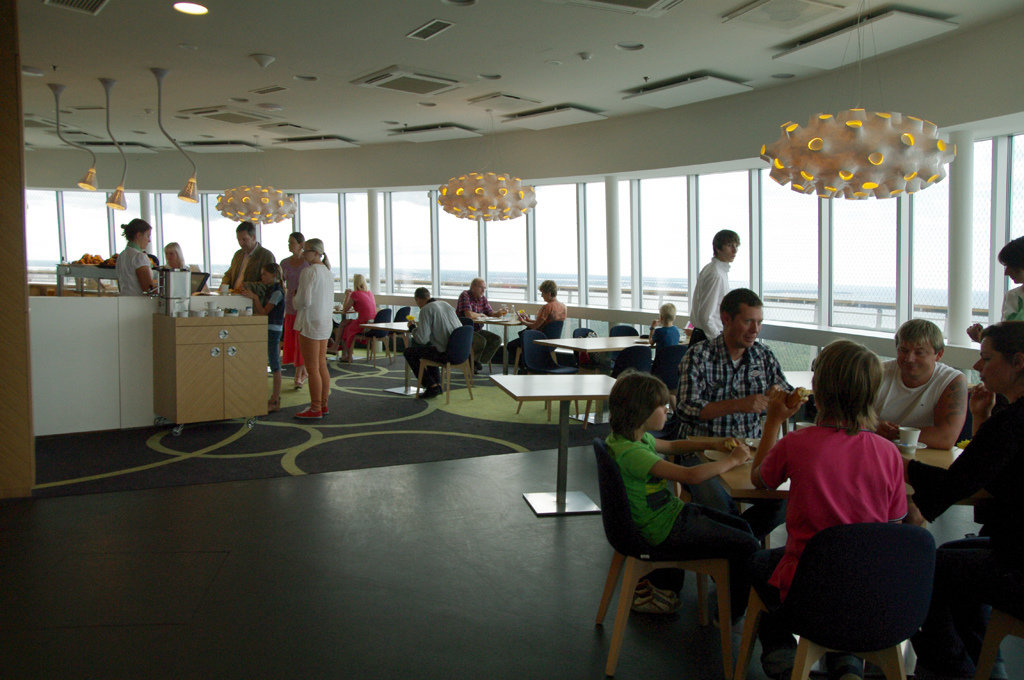