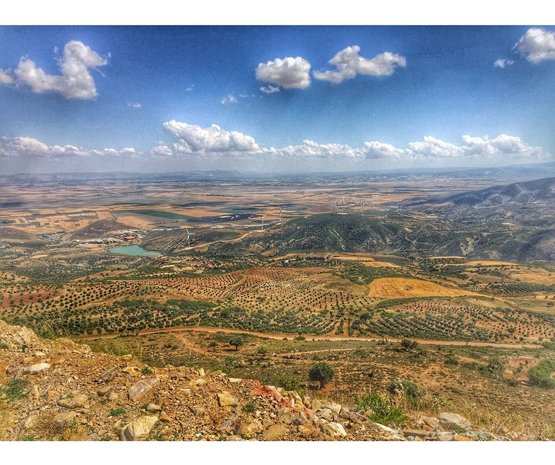 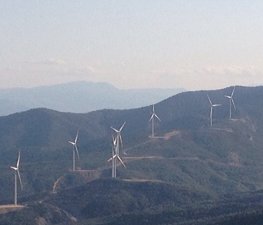 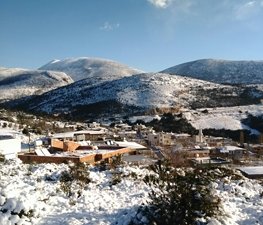 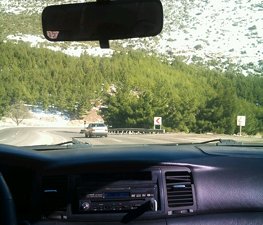 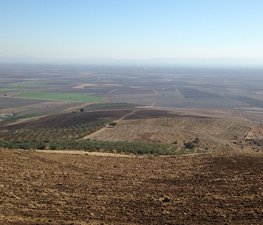 The Syrian Gates, also known as the Belen Pass (Turkish: Belen Geçidi), is a mountain pass located in the Belen District of Hatay Province in south-central Turkey. The narrow pass through the Nur Mountains, said to be 300 paces across, is the most important route from the coastal region of Cilicia to inland Syria.

The pass is perhaps best known as the point through which Alexander the Great pursued the forces of Darius III of Persia after the Battle of Issus. Also near the western end of the pass is the Pillar of Jonah, where the prophet Jonah was supposedly disgorged by the whale that had swallowed him.

On July 28, 1832, a major battle took place at the pass between the Ottoman and Egyptian armies, where the forces of Ibrahim Pasha of Egypt defeated the Ottomans.

Top of Mt. Takao (高尾山頂) is a tourist attraction, one of the Mountai 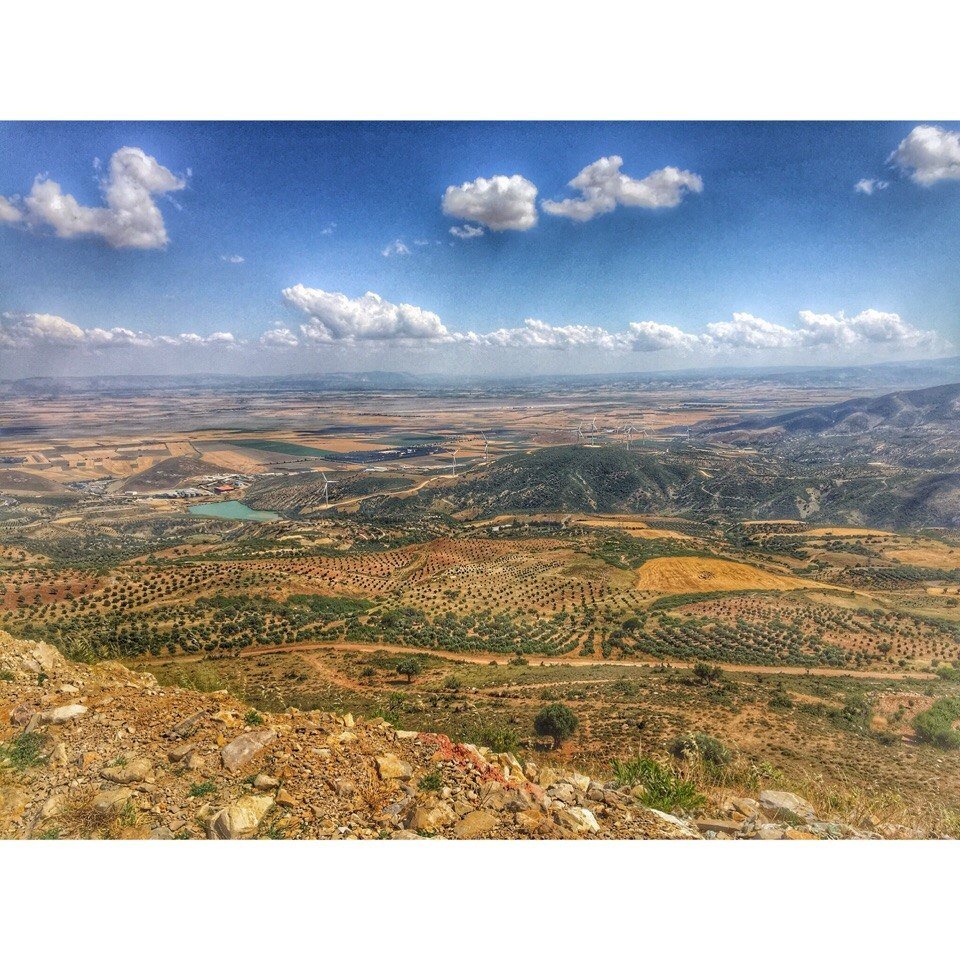 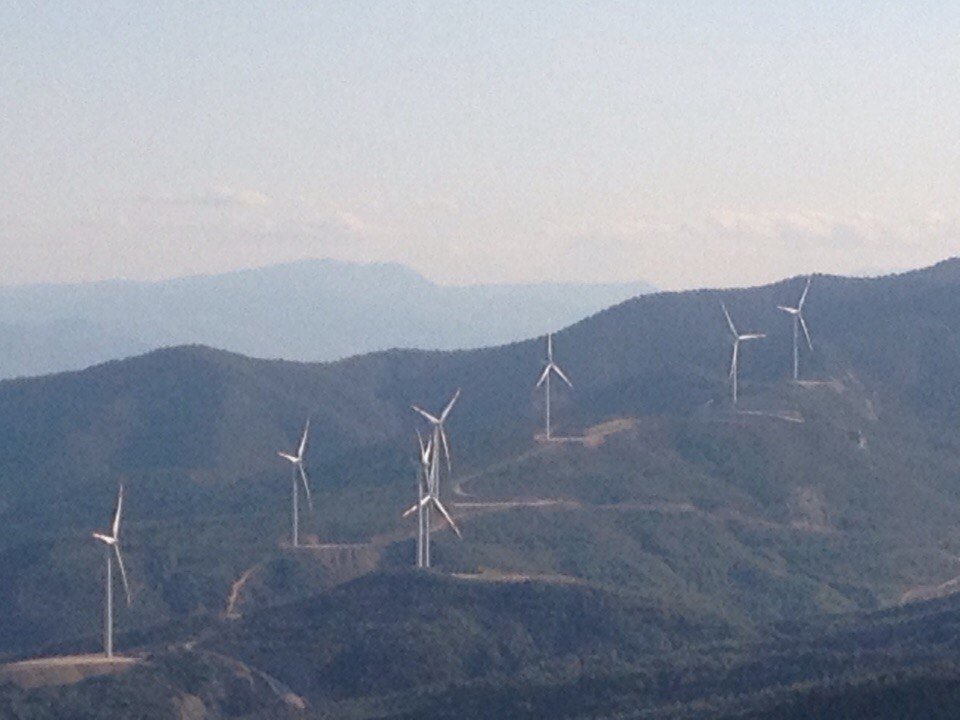 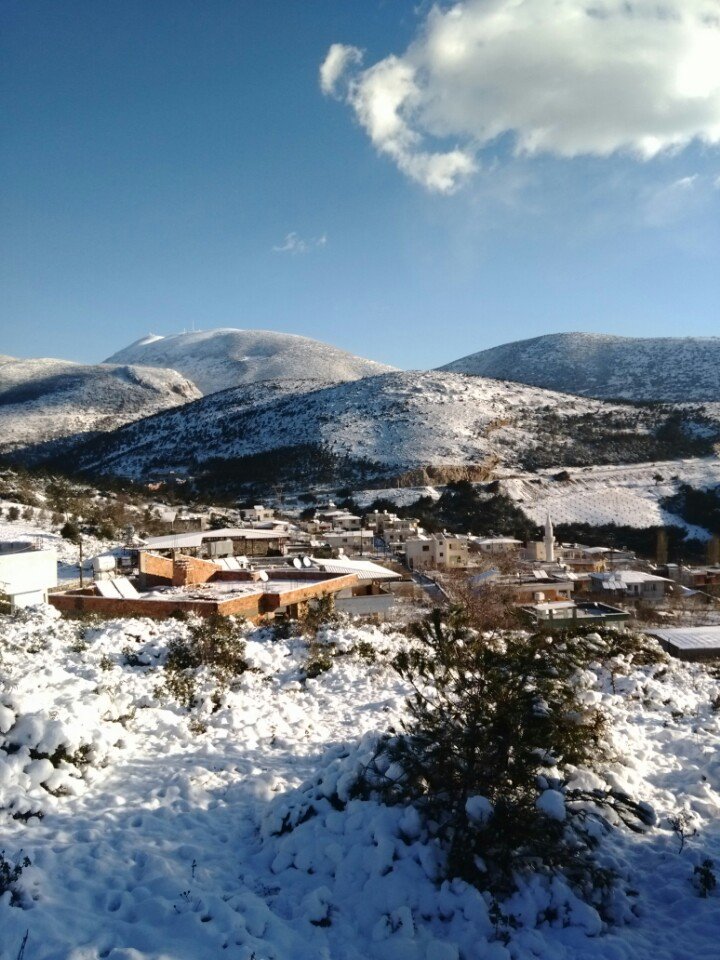 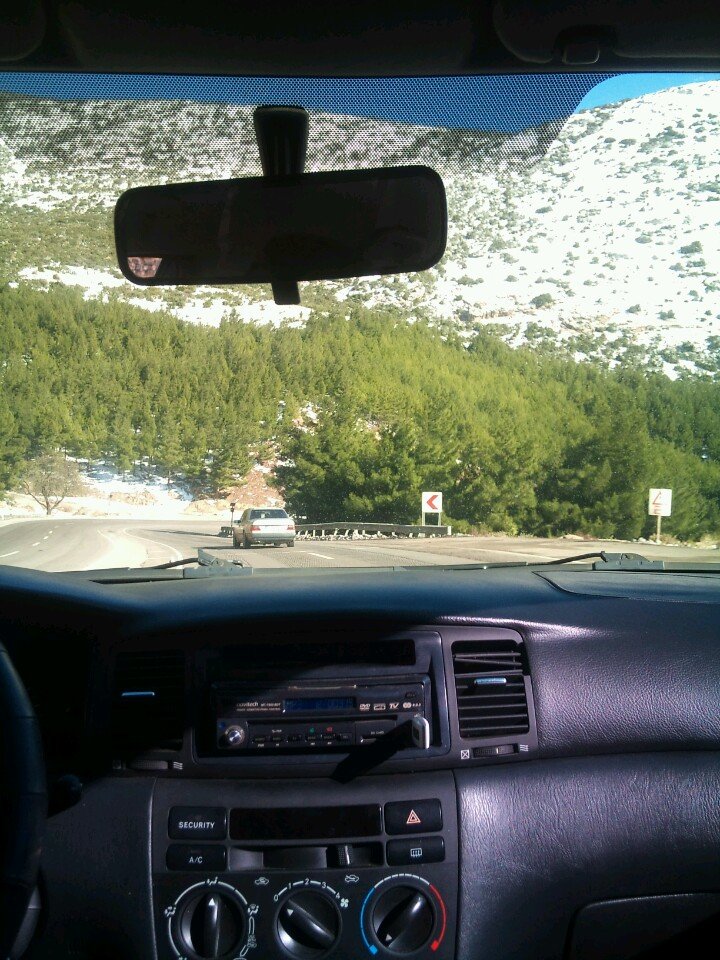 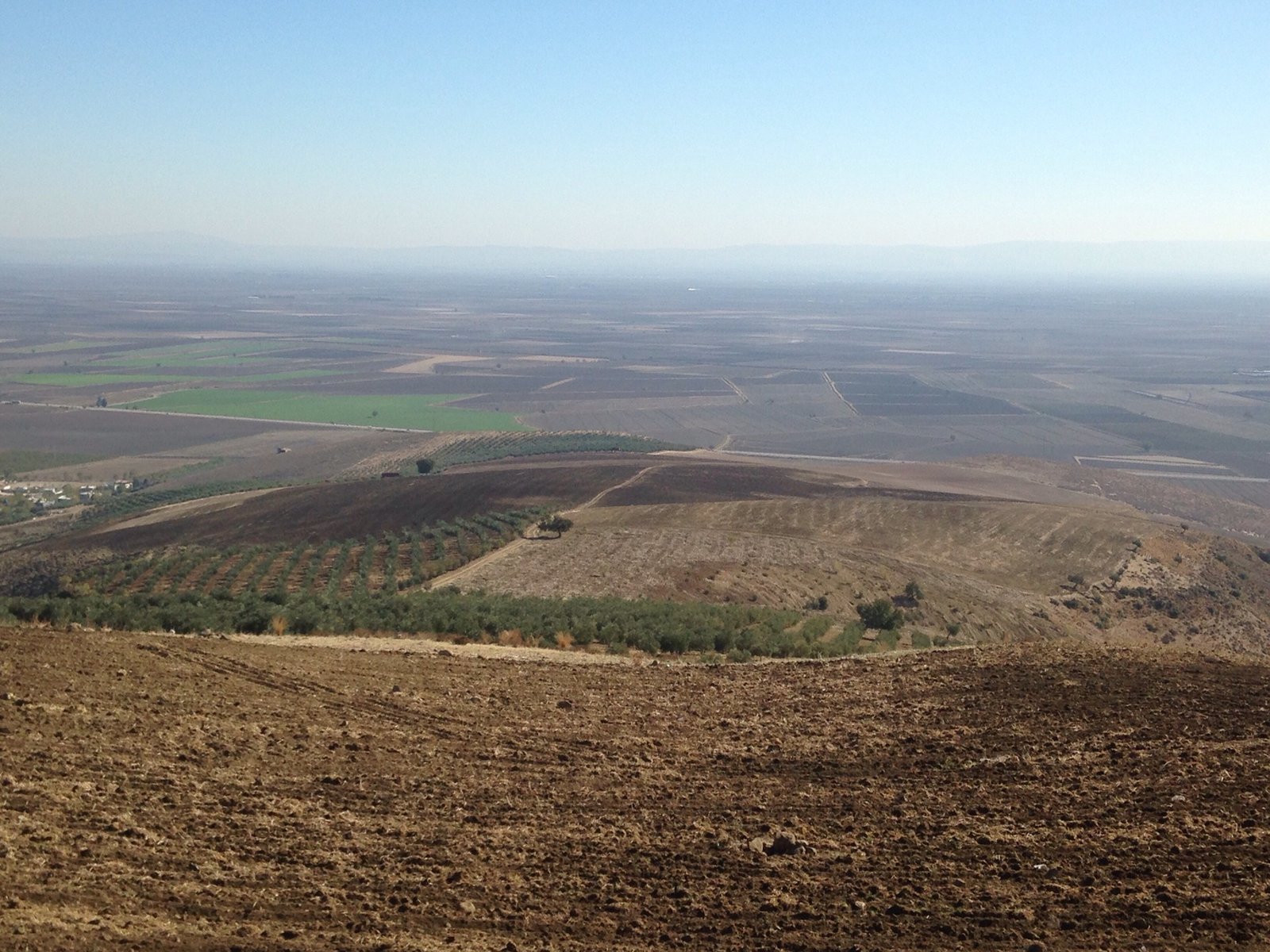 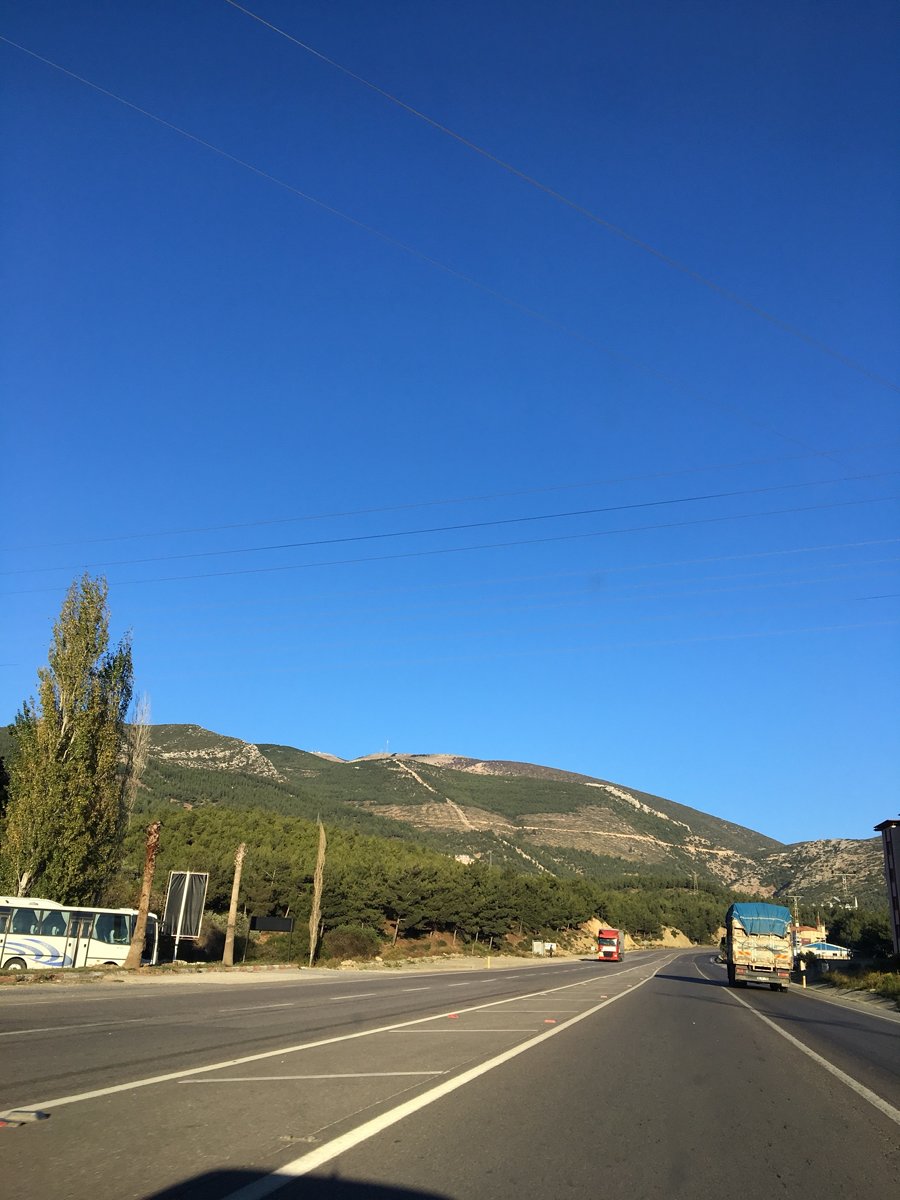