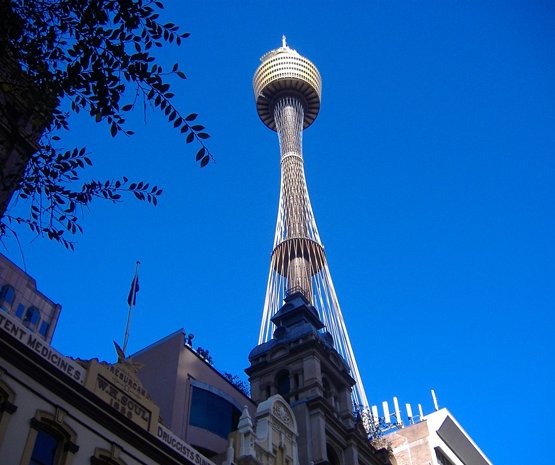 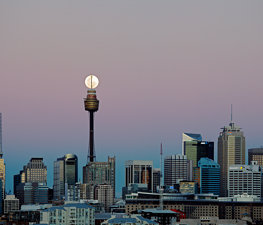 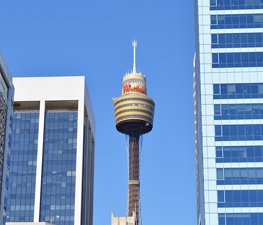 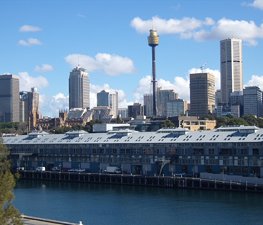 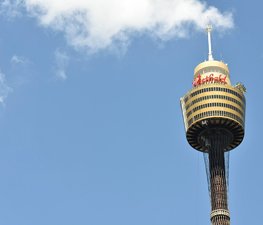 Sydney Tower (also known as the AMP Tower, AMP Centrepoint Tower, Centrepoint Tower or just Centrepoint) is Sydney's tallest free-standing structure, and the second tallest in Australia (with the Q1 building on the Gold Coast being the tallest). It is also the second tallest observation tower in the Southern Hemisphere (after Auckland's Sky Tower, though Sydney Tower's main observation deck is almost 50 m (164 ft) higher than that of Auckland's Sky Tower). The Sydney Tower is a member of the World Federation of Great Towers.

The tower stands 305 m (1,001 ft) above the Sydney CBD, being located at 100 Market Street, between Pitt and Castlereagh Streets. It is accessible from the Pitt Street Mall, and sits upon Centrepoint (to which the tower is often referred), an office and shopping centre development. The tower is open to the public, and is one of the most prominent tourist attractions in the city, being visible from a number of vantage points throughout town and from adjoining suburbs.

While AMP managed the Centrepoint shopping centre, the tower was officially referred to as "AMP Tower". After the Westfield Group took over ownership of Centrepoint in December 2001, the name was changed to Sydney Tower. Locals almost always refer to it as Centrepoint Tower.

Construction of the office building commenced in 1970, and tower construction began in 1975. Public access to the tower began in August 1981. The total cost of construction was AU$36 million.

Prior to construction of the tower, the height limit in Sydney had been set at 279 m (915 ft), to allow for safe overflights by flying boats.

In 2009, the base building has been stripped for re-building and connection to other arcades, also being upgraded, by Westfield.

There are three main sections of the tower open to public access. One is the observation deck at 250 m (820 ft) above ground level with a fully-enclosed viewing platform featuring 360 degree views of the city and surrounds. This floor also features a small gift shop, a readout displaying data on the conditions of the tower (wind speed, direction and sway amplitude). The Sydney Tower Skywalk platform at 268 m (879 ft) above ground level has an open-air viewing platform only accessible as part of planned and booked tours.

There are also revolving restaurants, one à la carte and one buffet. The buffet restaurant was renovated in 2006. It seats 220 people, and serves 185,000 customers annually, of which 50,000 are international visitors, mostly from Asia.

The tower has a maximum capacity of 960 people. Travel from the ground to the tower is via three high speed double-deck elevators that reach the observation deck in approximately 40 seconds if on maximum speed, this depends on wind conditions at the time.

Leading up to the Sydney 2000 Olympics, the tower was decorated with sculptures of athletes (an athlete rising from starting blocks, a gymnast performing a handstand, and a wheelchair basketball player passing the ball) which were positioned above the main body of the tower and in some cases overhung the edges. These sculptures were removed in 2003 and relocated to Sydney Olympic Park at Homebush. The figures were placed atop the tower using an Erickson S-64 Aircrane heavy lift helicopter known as "Elvis".

On several occasions, the tower has been used to launch fireworks or it has been illuminated with coloured lights as part of various celebrations in Sydney, such as New Years Eve or during the Olympics in 2000.

Every year, the Sydney Tower Run-up comprises the challenge of running up 1,504 stairs from Pitt St mall to the Observation Deck as quickly as possible. The event is to raise money for the Cancer Council, and the two winners become eligible to compete in the Empire State Building Run-up.

Matty Pee
The inspiration for the Eiffel Tower. Made from wood in 1866, then rebuilt in 1976 in its current form. Despite being called the Sydney Eye it doesn't look like an eye.

Krishna Prasad
Skywalk on top of the tower with full view of east and west Sydney. It takes about an hour for the tour. You will know more abt Sydney after the tour.

Mohammad
If you are there DO THE SKY WALK! ♥ you will get to see the 4D 4min before getting up..Amazing effects compared to other 4D shows with same stuff. shame its only 4 minutes.

The Great Synagogue is a large synagogue in Sydney. It is located in

Hyde Park, the oldest public parkland in Australia, is a

Hyde Park Obelisk is an obelisk located in Hyde Park in Sydney, New

The AWA Tower is an office and communications complex in Sydney, in

is a broadcasting, restaurant, and observation tower in Sumida, Tokyo, 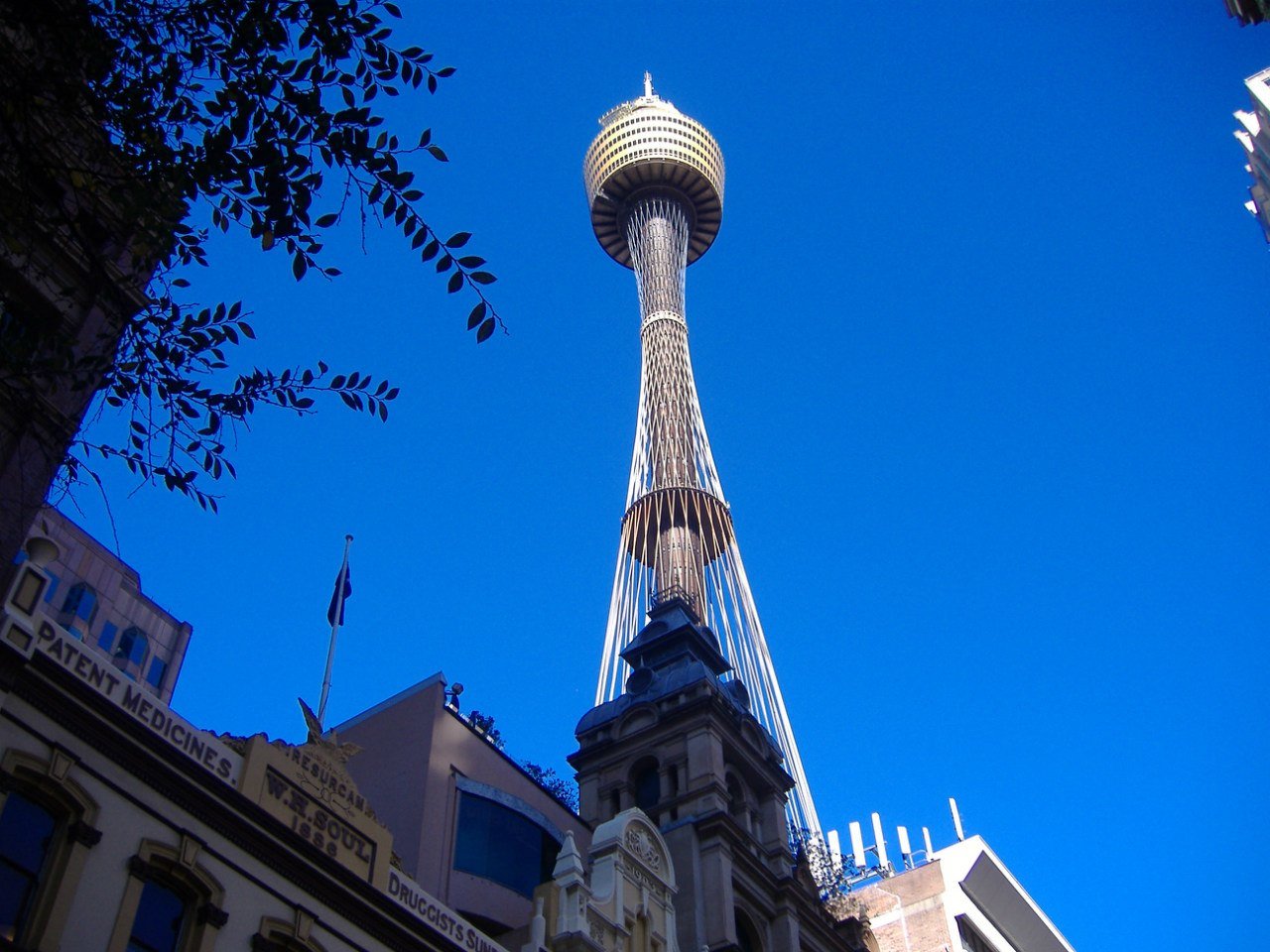 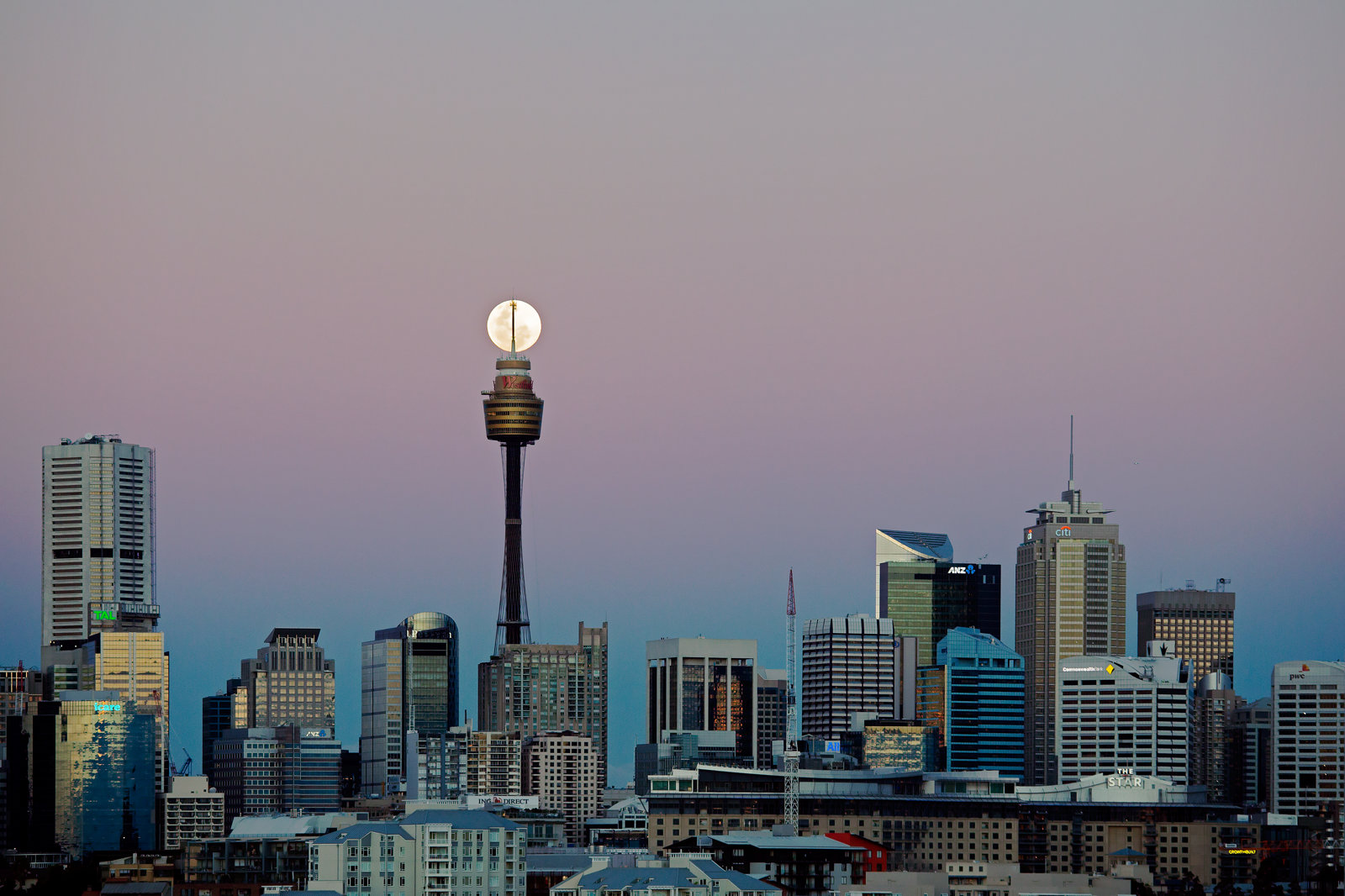 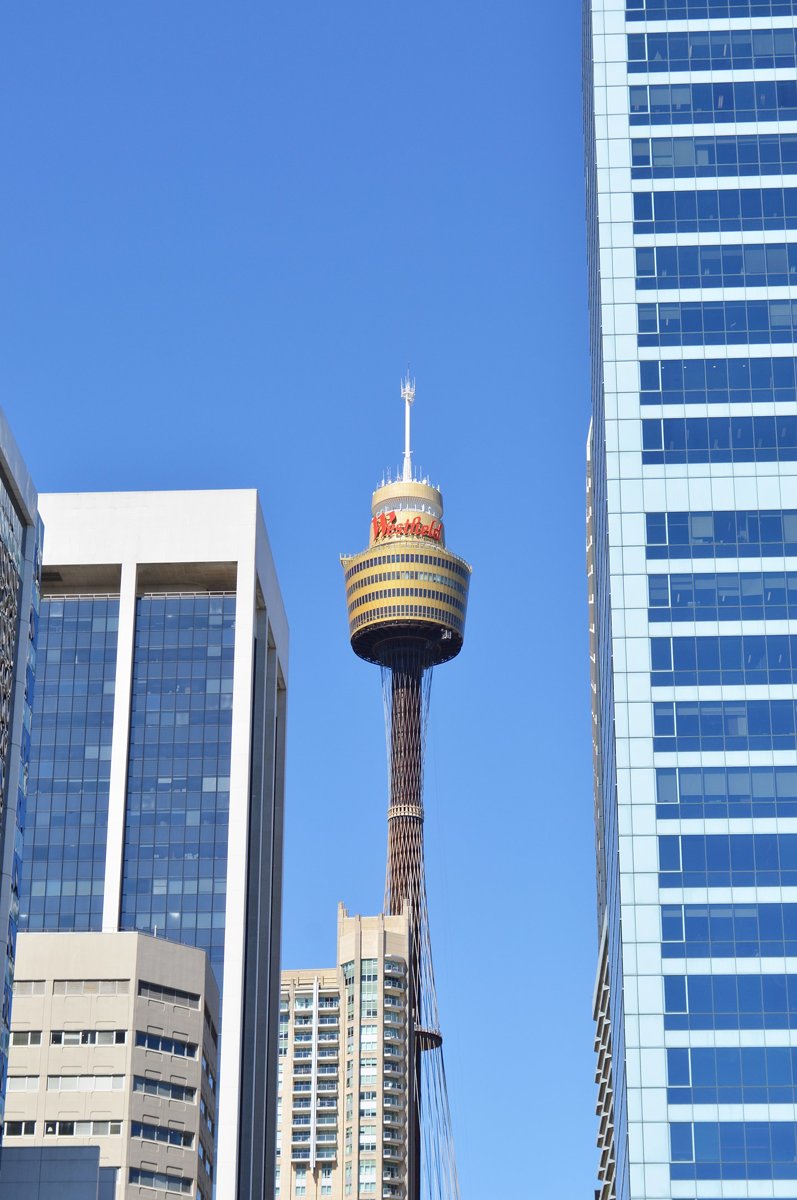 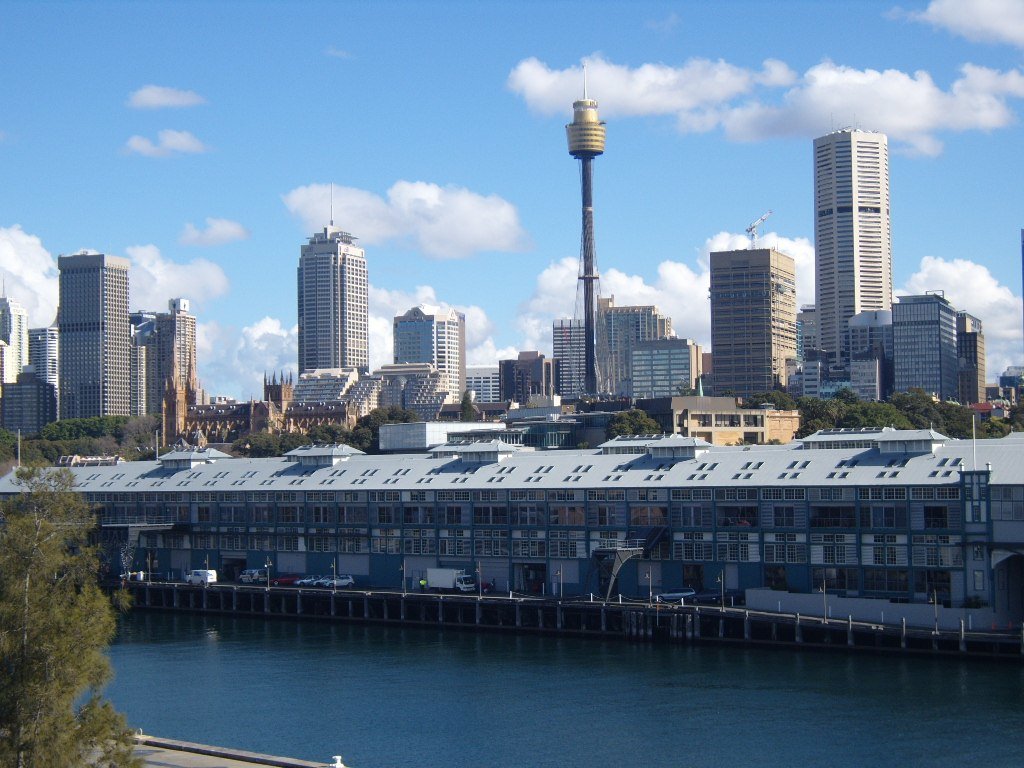 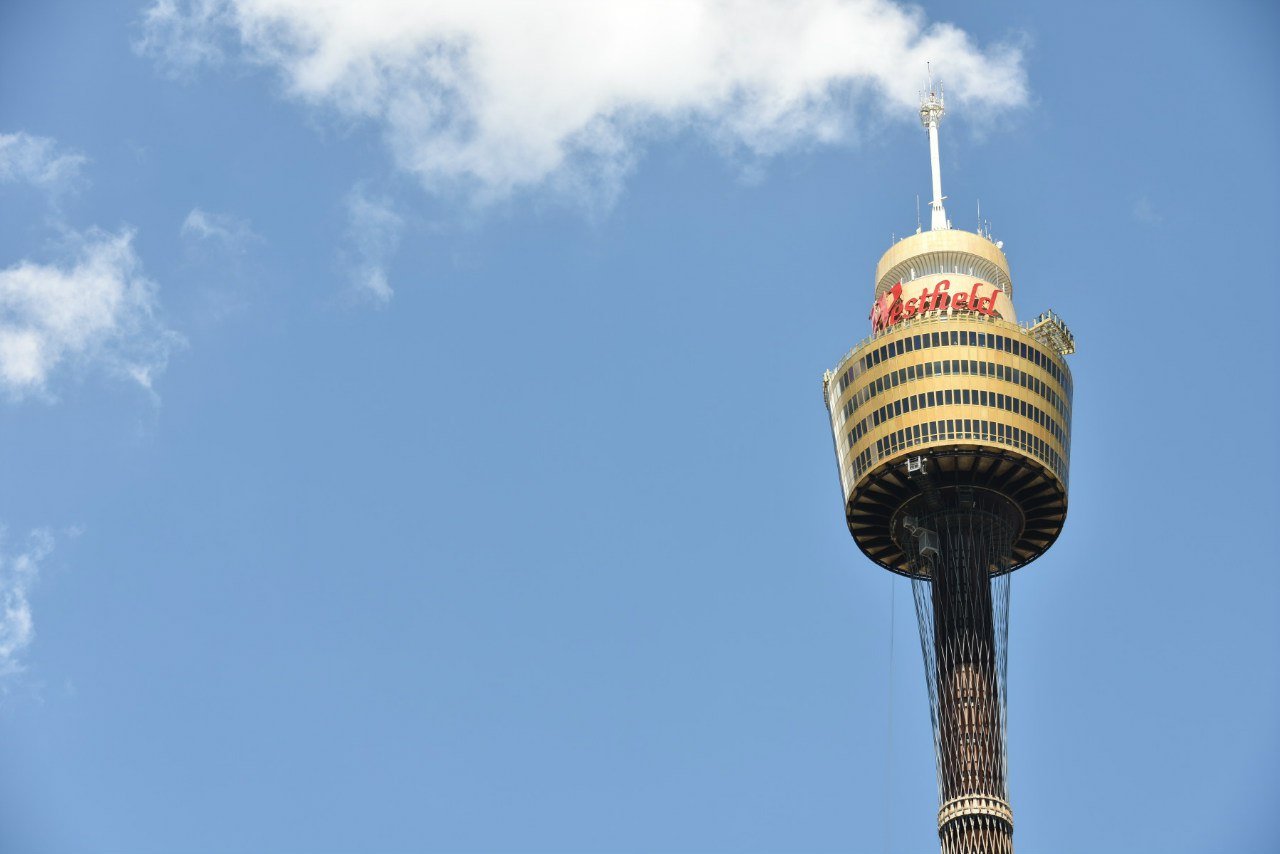 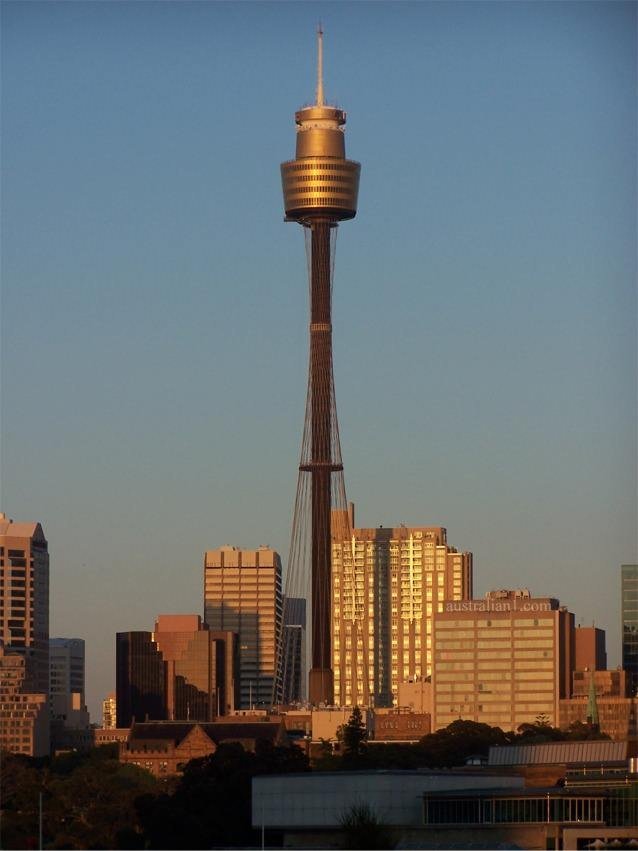 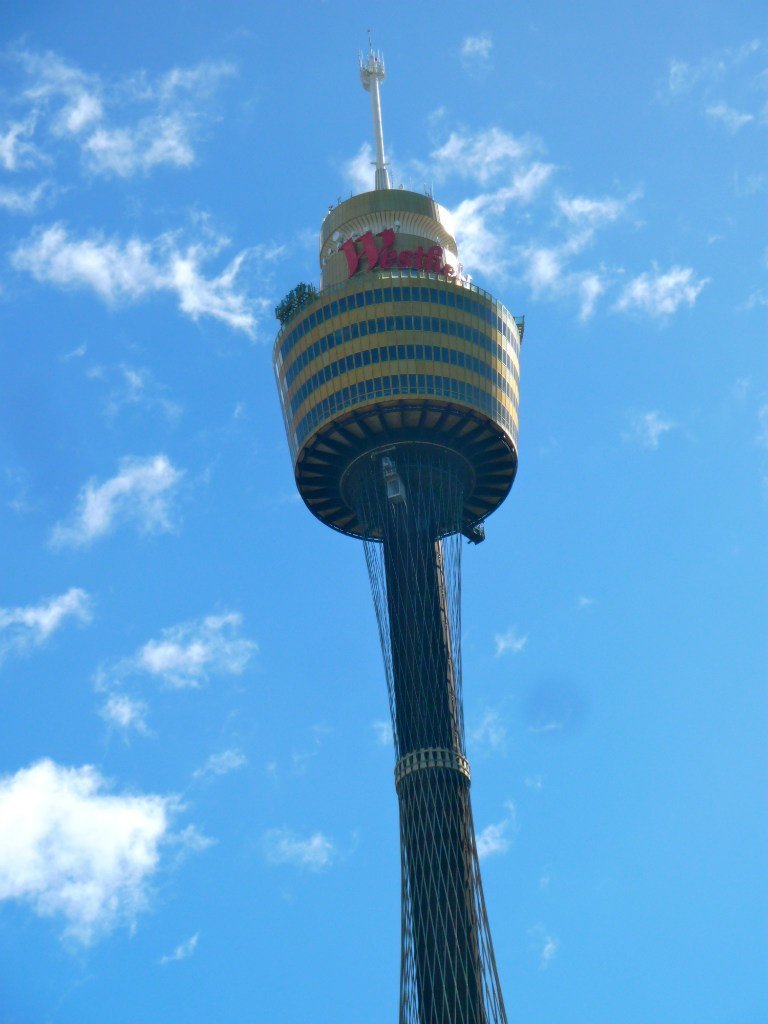 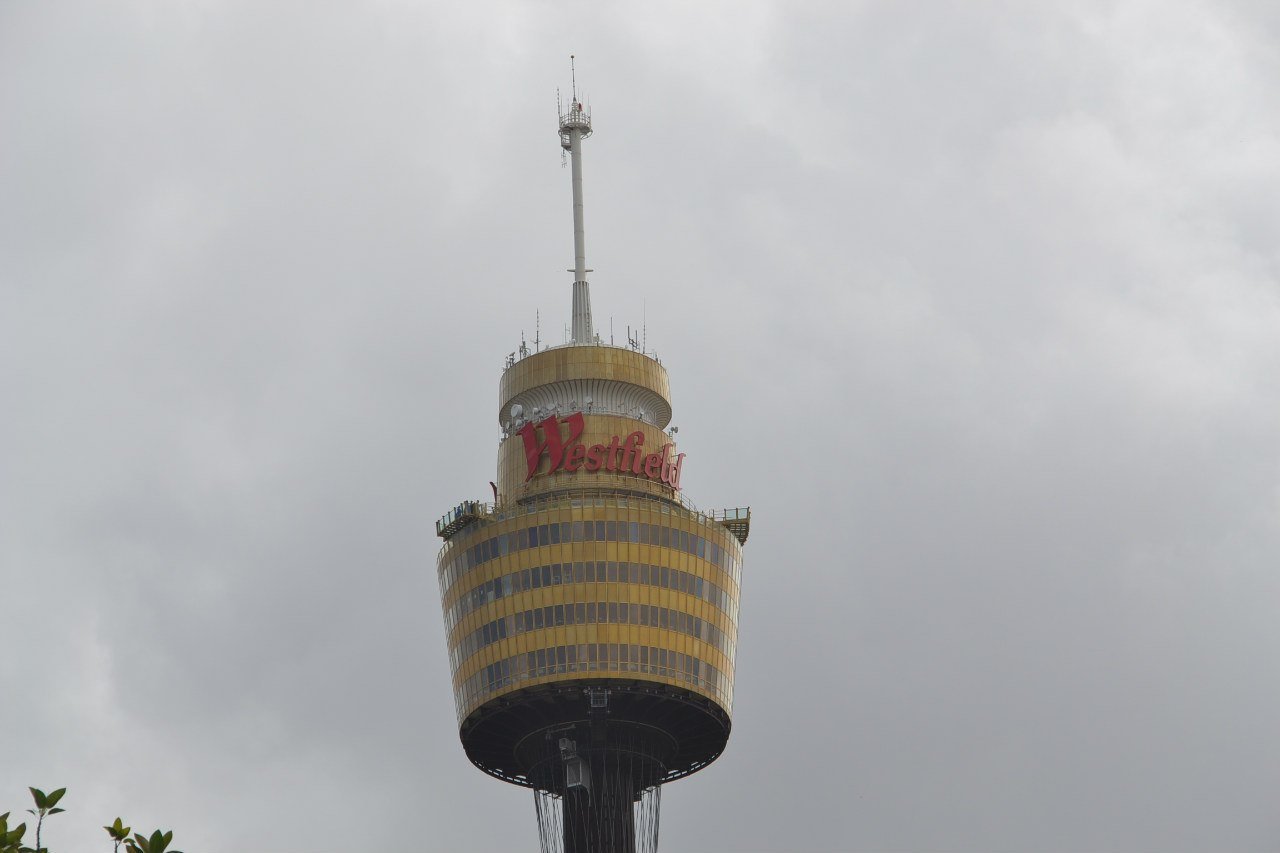 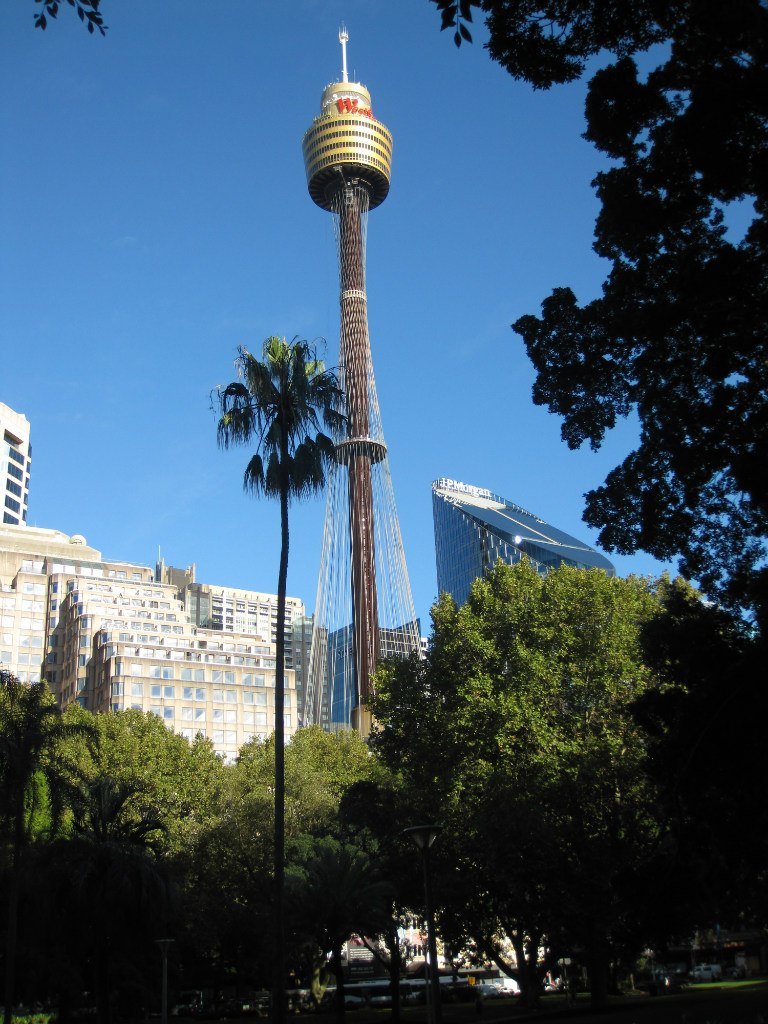 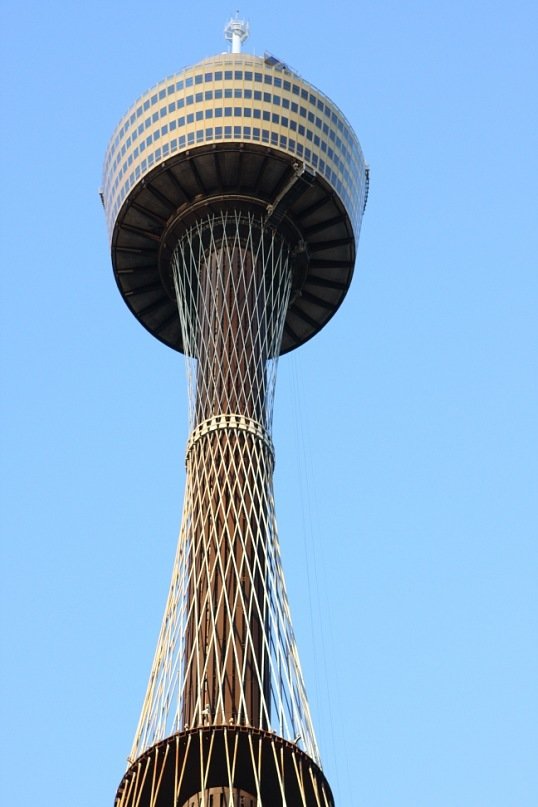 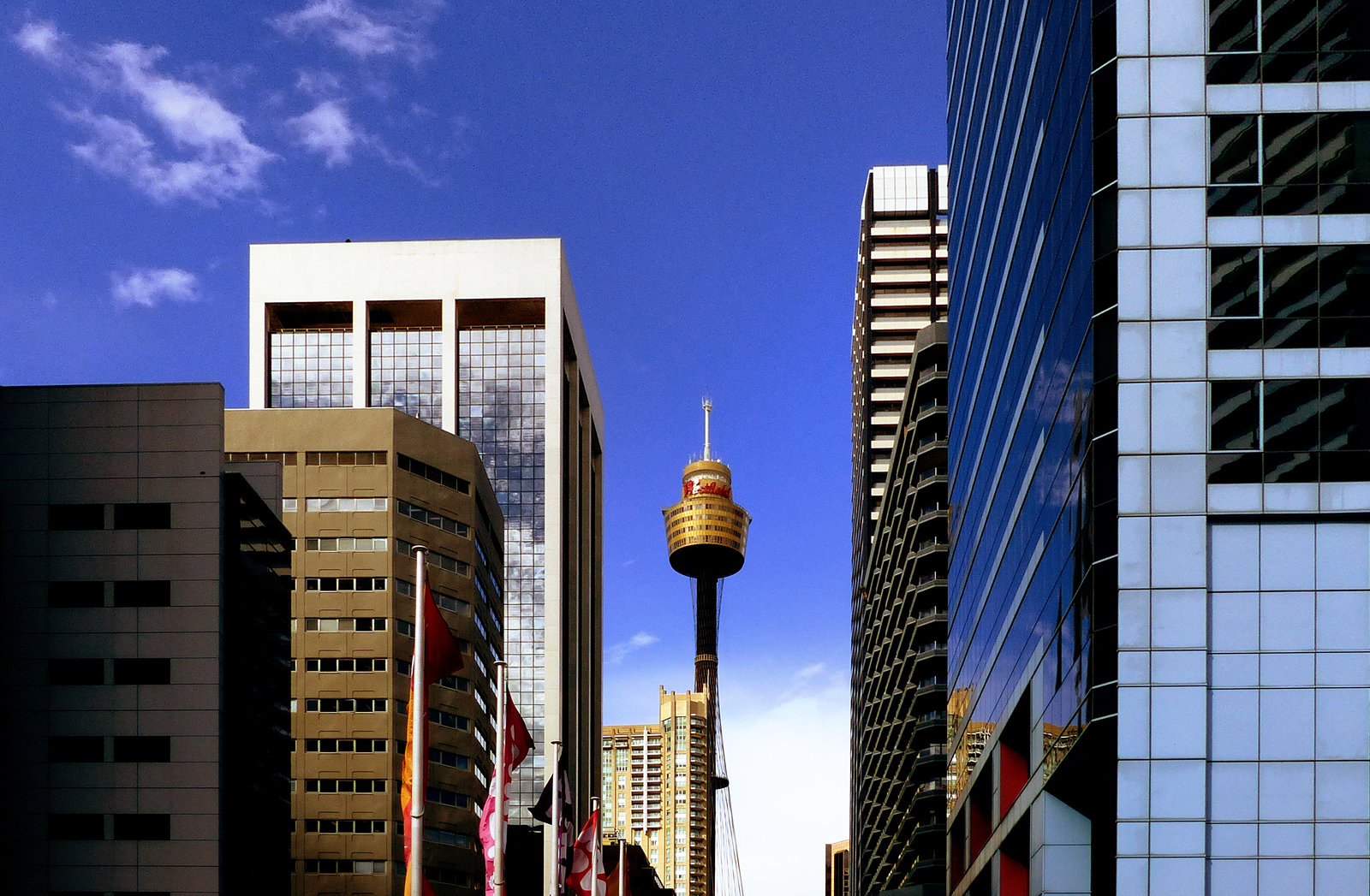 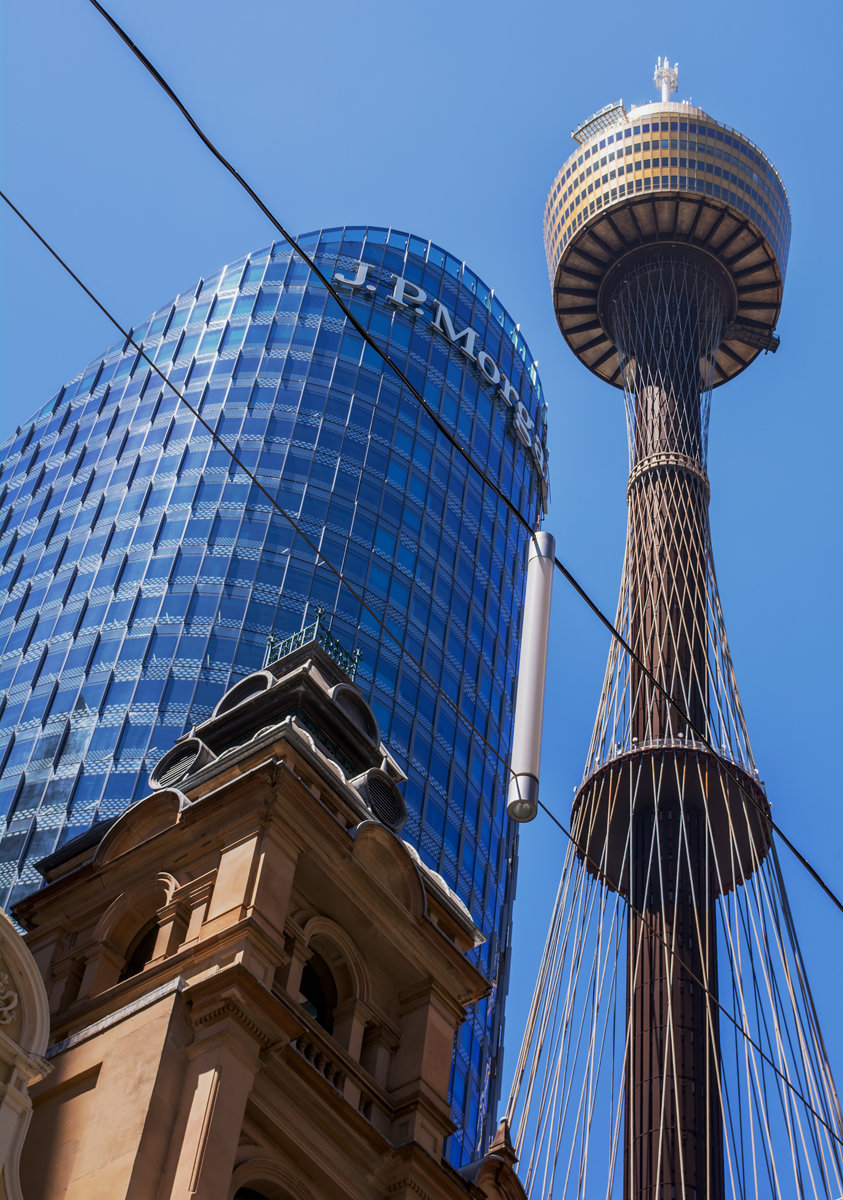 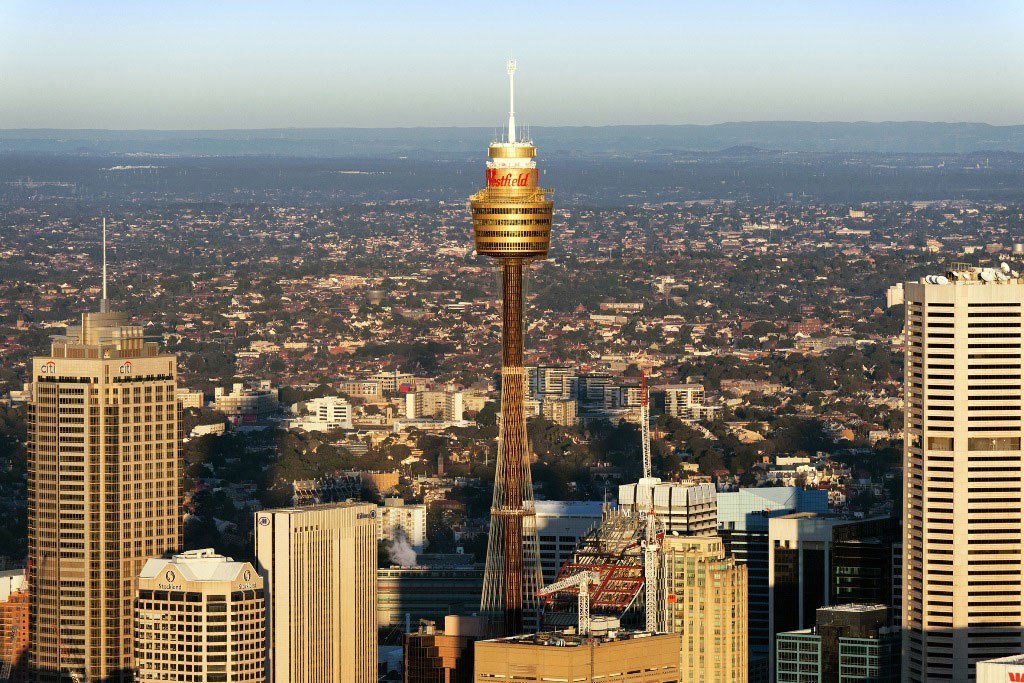 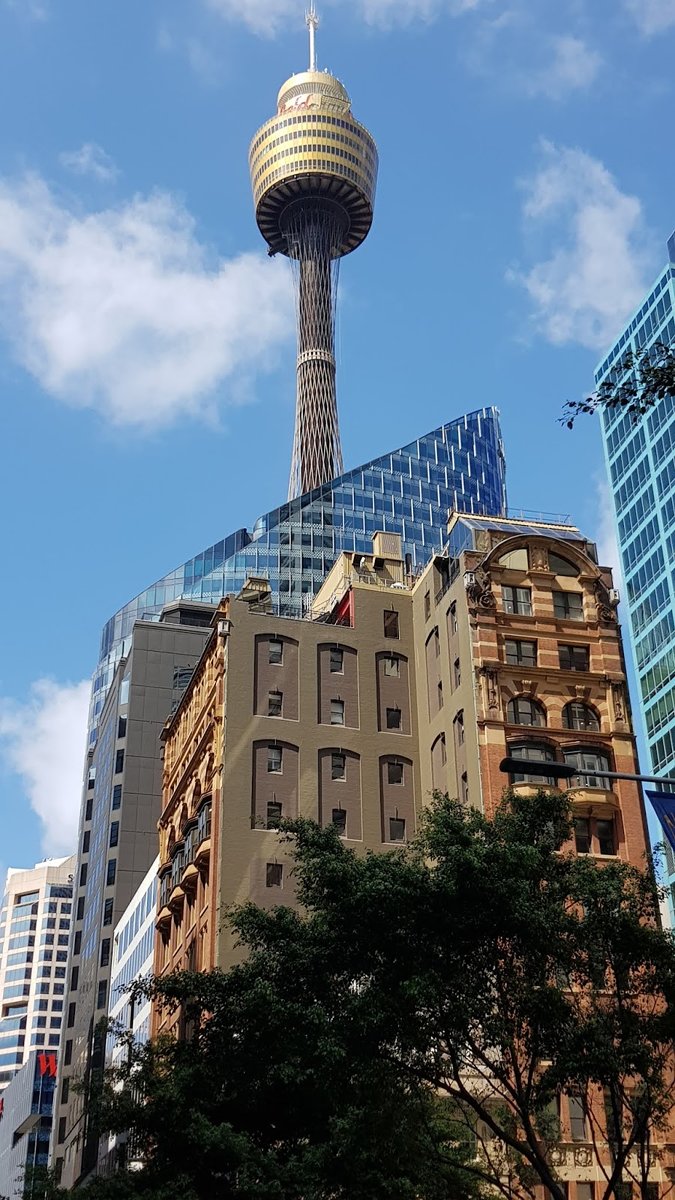 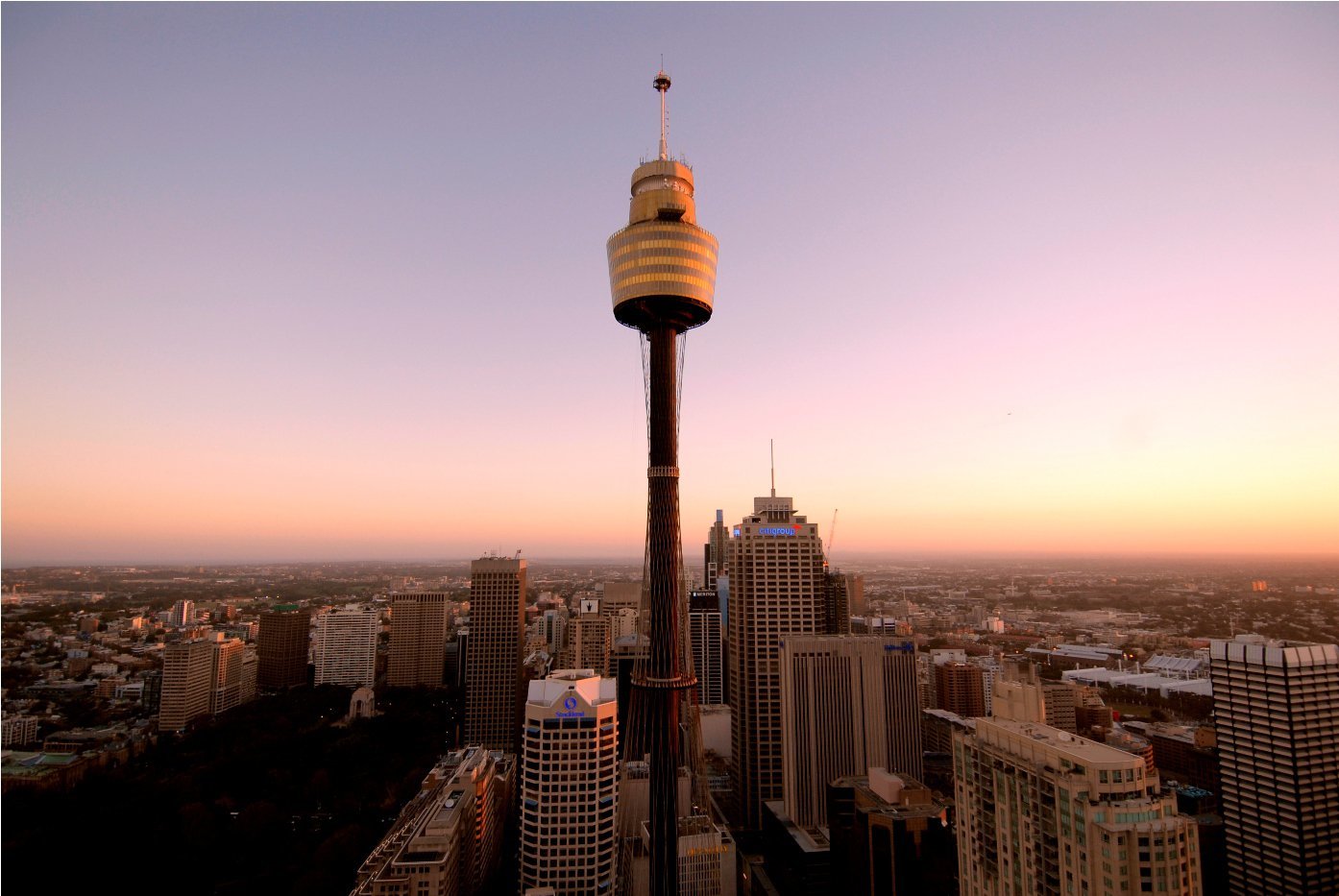 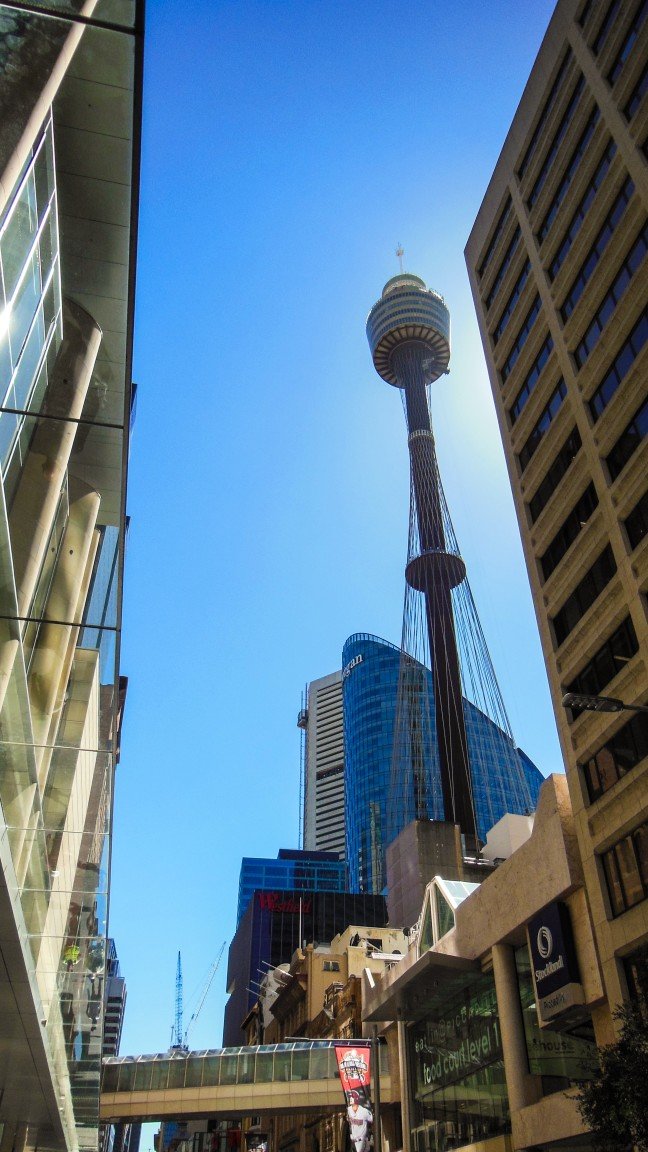 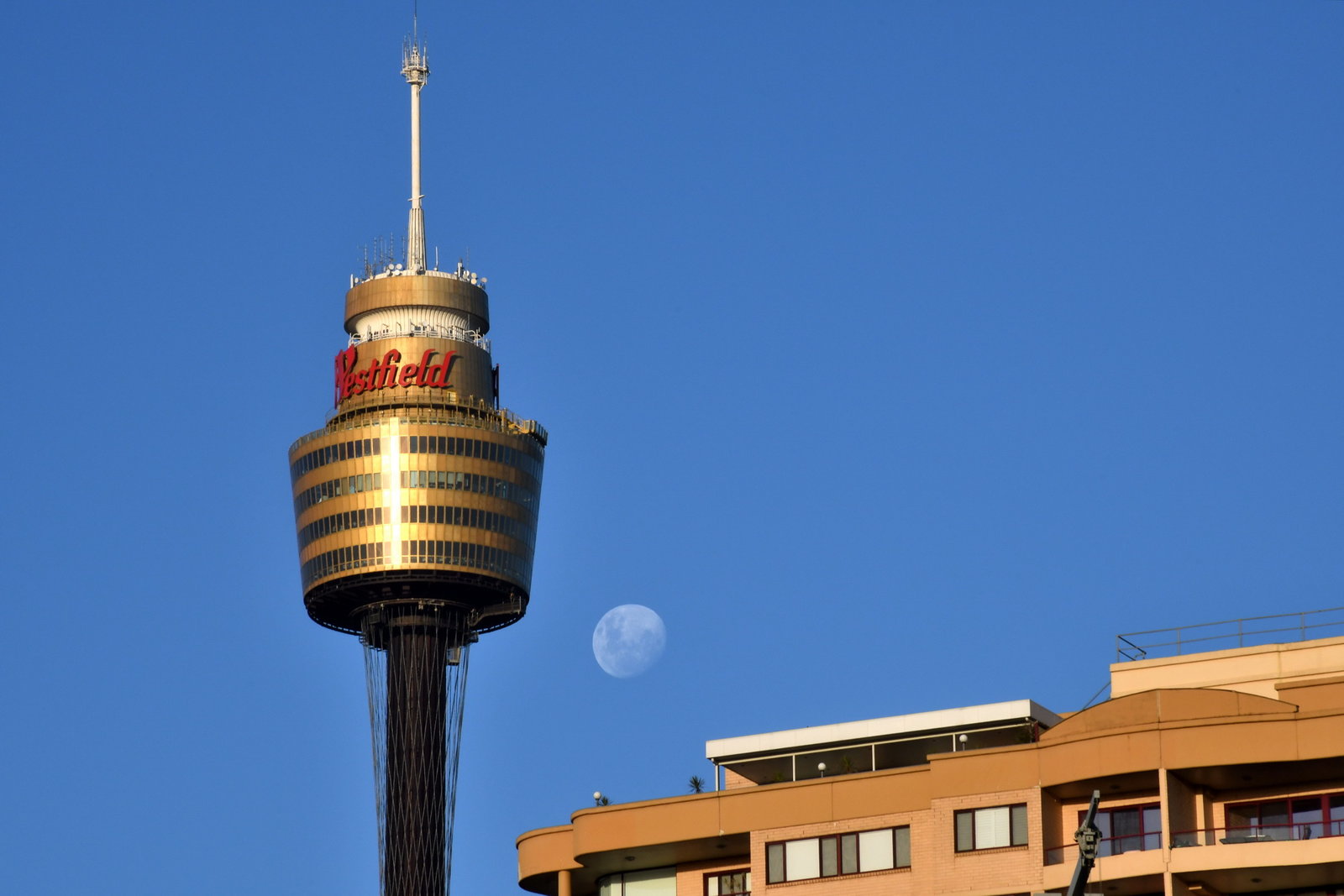 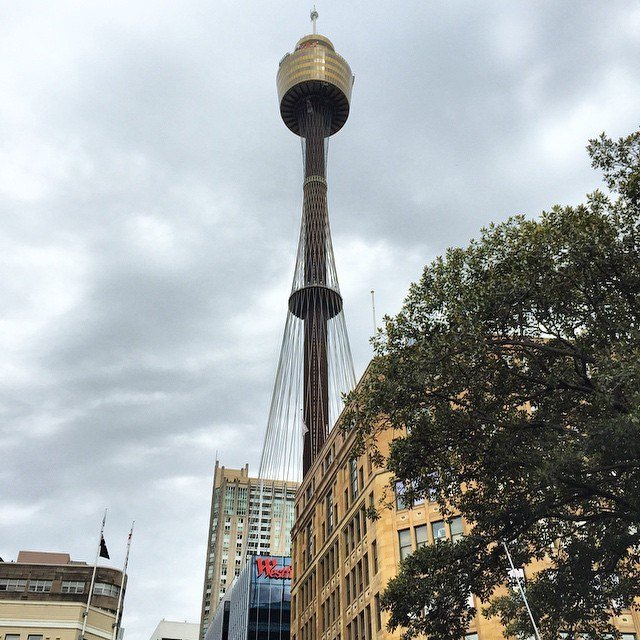 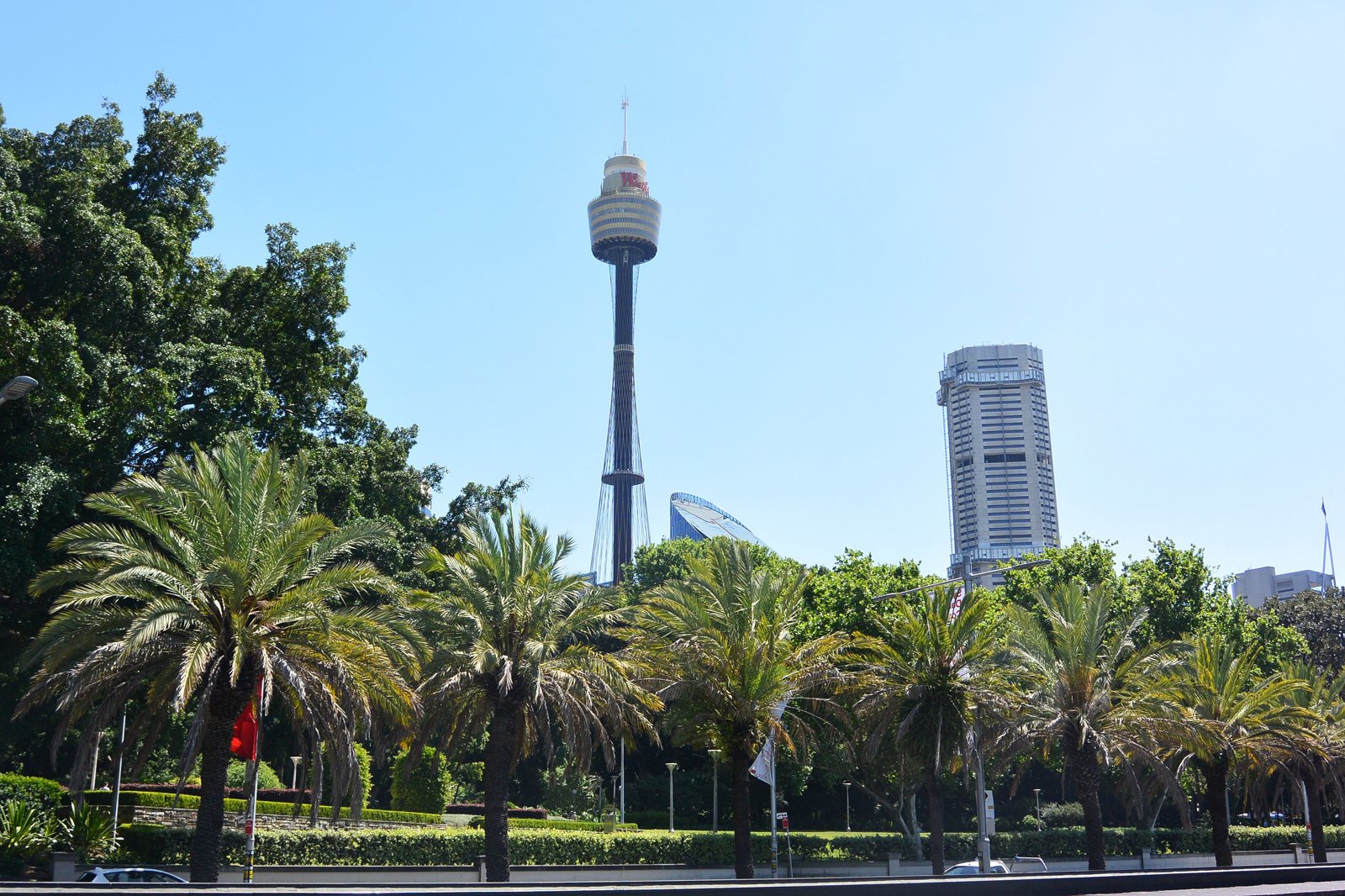 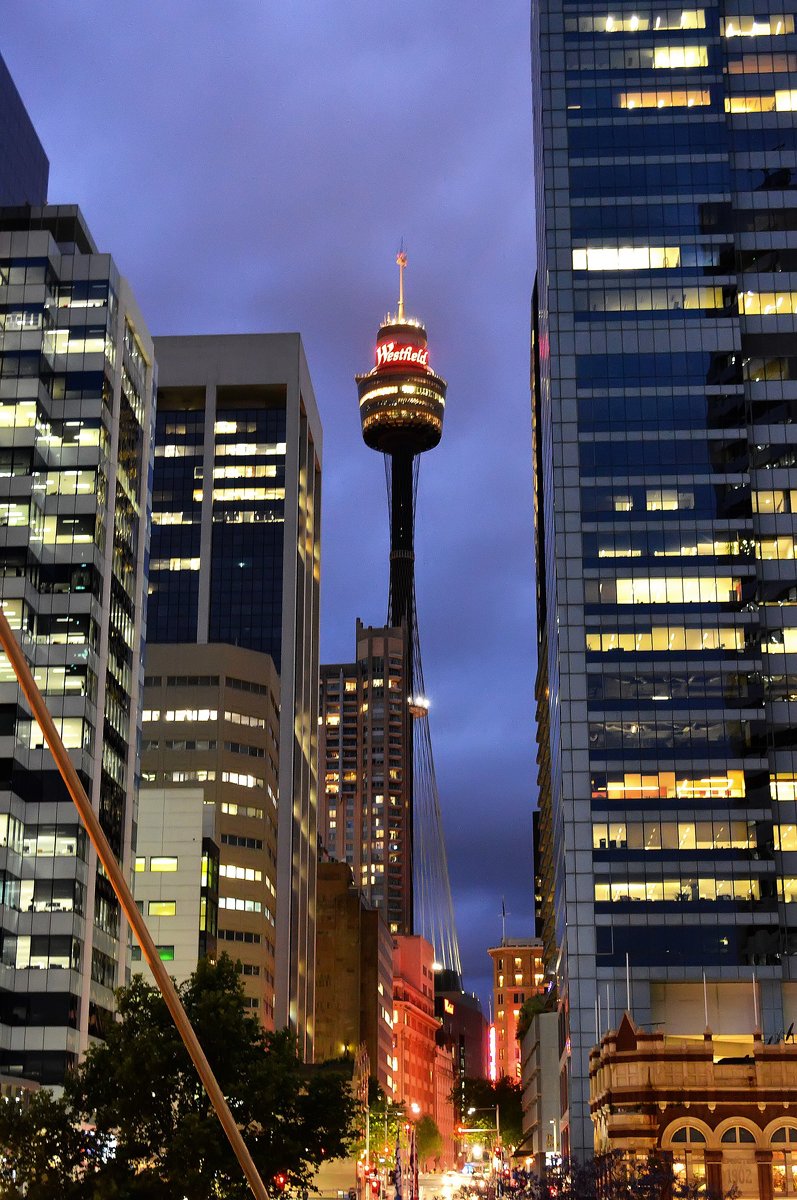 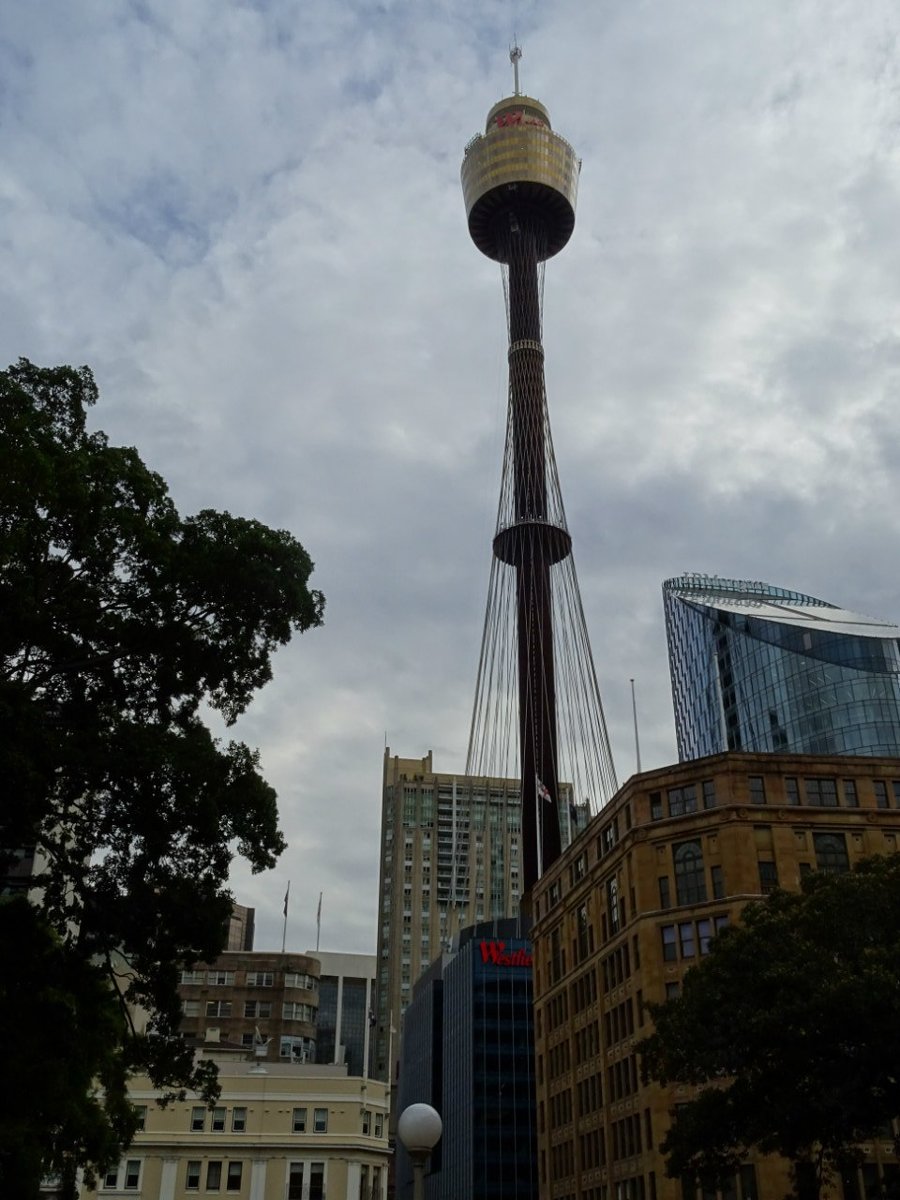