×
What are you looking for?
See all results
Towers in San Francisco 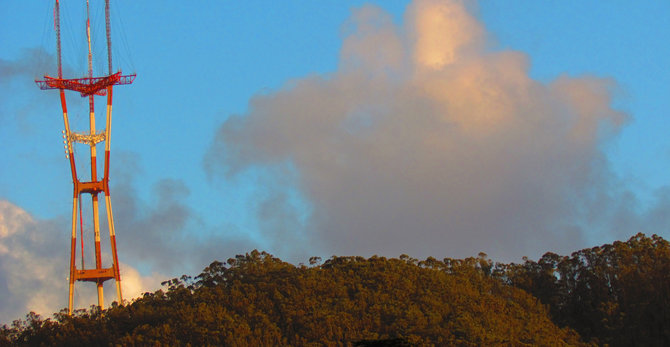 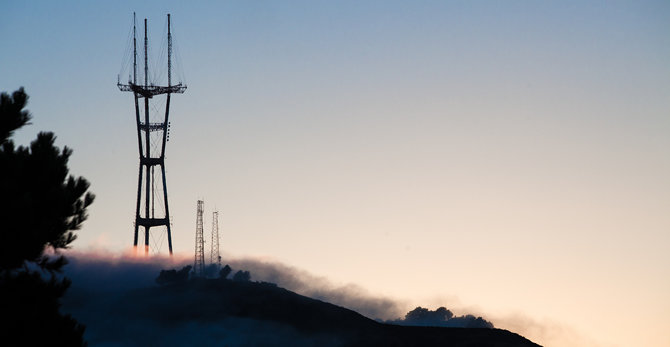 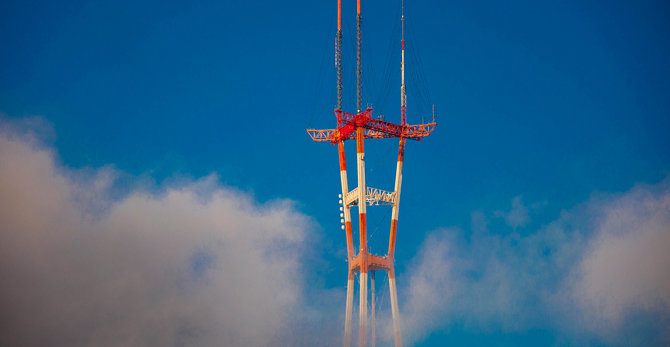 Sutro Tower is a three-pronged antenna tower on Clarendon Heights (a hill just southeast of, and connected to, Mount Sutro) in central San Francisco, California. It is a prominent part of the city skyline and a landmark for city residents and visitors. However, many local people opposed the tower even before it was completed, including criticism of the aesthetic effect the tower would have on the rest of San Francisco. San Francisco writer Herb Caen once said, “I keep waiting for it to stalk down the hill and attack the Golden Gate Bridge.” The tower is sometimes referred to as "The Pickle Fork".

Reasons for the tower

Before its construction, television reception in San Francisco was spotty because the many hills of the city would block the line-of-sight radio waves — this was before the rise in popularity of cable television. Before Sutro Tower, transmitters were scattered throughout the Bay Area, including at San Bruno Mountain, Mt. Allison, Monument Peak, and Mt. Diablo. Reception outside of San Francisco was incrementally improved by the tower. By having all the main Bay Area television stations in one location, reception was improved by allowing all receiving antennas to be pointed at one tower instead of many. However, local NBC affiliate KNTV, which originally broadcast from Loma Prieta Peak in Santa Clara County, currently broadcasts from San Bruno Mountain to provide a strong signal to their city of license of San Jose. Most residents in San Mateo County, the East Bay, and Marin County can aim their antennas in the general direction of Sutro Tower and get all stations, including KNTV. Some residents in San Francisco need to rotate their antenna, as San Bruno Mountain is approximately five miles south of Sutro Tower.

Construction was begun in 1971 by Kline Tower of Columbia, South Carolina, and the tower was completed in 1973, with the first transmissions on July 4, 1973. Approximately 3,750 cubic yards of concrete were used to make the foundation of the 3.7 million pound (1,700 tonne) tower. Earthquake proofing includes ballasting two thirds of the weight of the structure below ground, resulting in a center of gravity at sixteen feet below ground level. It is used to transmit eleven digital TV stations, four FM radio stations, and for various other communications services in the San Francisco Bay area.

The tower is owned by Sutro Tower, Inc., which in turn is owned by a consortium of the four major television broadcasters in San Francisco; KTVU (Cox Broadcasting), KRON-TV (Young Broadcasting) (the Bay Area's NBC affiliate at the time of the tower's completion), KPIX-TV/KBCW (CBS Corporation) and KGO-TV (American Broadcasting Company), with usage leased to other Bay Area TV and radio stations. The other Cox station in the area, San Jose-licensed KICU transmits from east of Fremont and is unable to locate to Sutro Tower, in order to serve their city of license, as does NBC's KNTV and its sister Telemundo station, KSTS

Named after Adolph Sutro, a businessman and former mayor of San Francisco who had a mansion located about 100 feet away from where the tower is now located, the tower stands 977 feet (298 metres) above the ground and 1,800 ft (549 m) above sea level. It is the tallest structure in the city, surpassing the 853 ft (260 m) Transamerica Pyramid by more than 100 ft (30 m). In addition, it is built on one of the highest peaks in the city, the old site of the Sutro Mansion owned by Adolph Sutro's descendants.

The original design of the tower called for white lights longitudinally rising along its three legs to the top. When opened, these lights were lit. However local resistance and aesthetic considerations forced the operators to turn off the lights and they have never been used since.[]

The facility is easily accessible by car and the site offers beautiful panoramic viewpoints of San Francisco, and there is a platform near the top of the tower, 762 ft (232 m) above ground. Authorized maintenance workers access the tower by a small two-person elevator that runs inside the west tower enclosed leg.

On a clear day, the tower can be seen from the East Bay peak of Mount Diablo and is sometimes the only part of San Francisco seen above the coastal fog when it is blown inland, typically on summer mornings and evenings.

Sutro Tower is open to public on weekdays from 10 a.m.-4 p.m. Tickets are $10 per person and children under 5 are admitted free. The tower may be viewed up close from La Avanzada Drive.

Despite the initial revulsion of residents, Sutro Tower is now largely accepted by locals and figures prominently in local art, TV, and movies as one of the main architectural symbols of San Francisco. A local entertainment guide, SF Station.com uses it as its logo, as well as the collaborative art game, SF0.org, and SF based Ultimate Frisbee team Jam, 2008 UPA National Champions.

Akshay
I like the tower and places around it...haha!

J.Fred Decker
Well, the dog run is pretty darned public... Take Marview past Farview to the intersection of Palo Alto Ave. Does "palo Alto refer to the Tower?

Mount Davidson is the highest natural point in San Francisco, 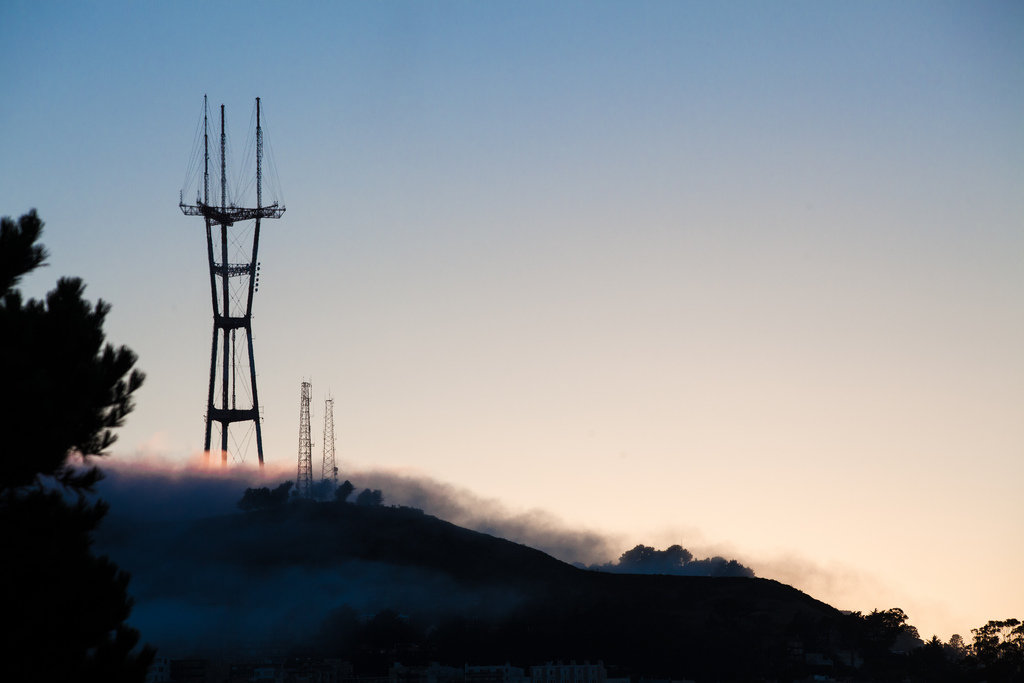 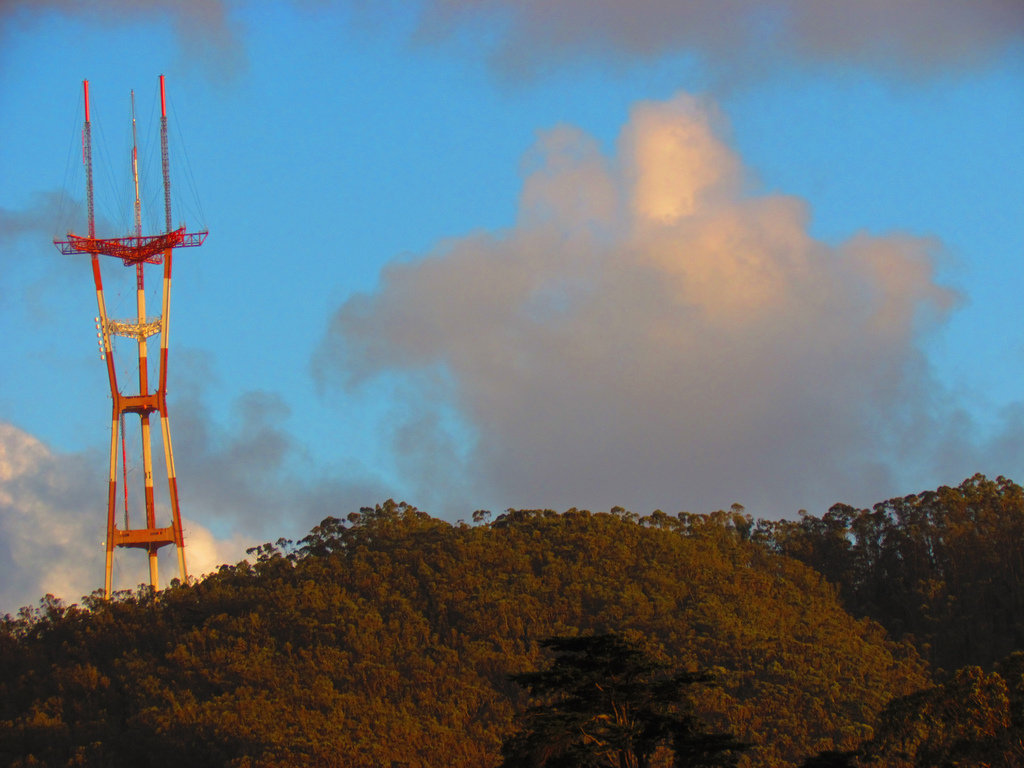 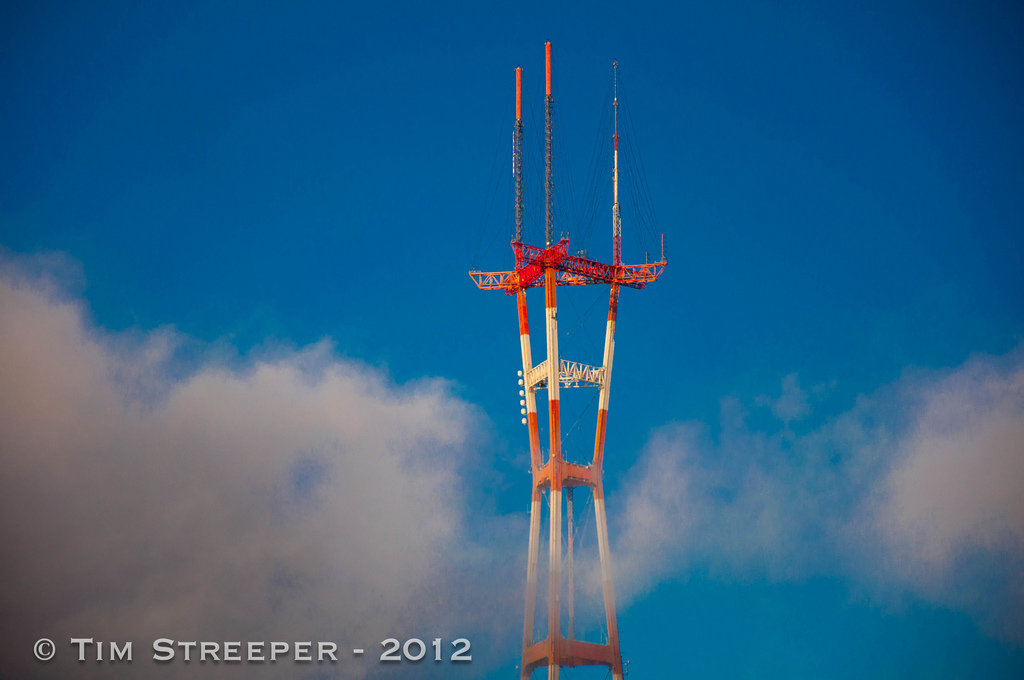 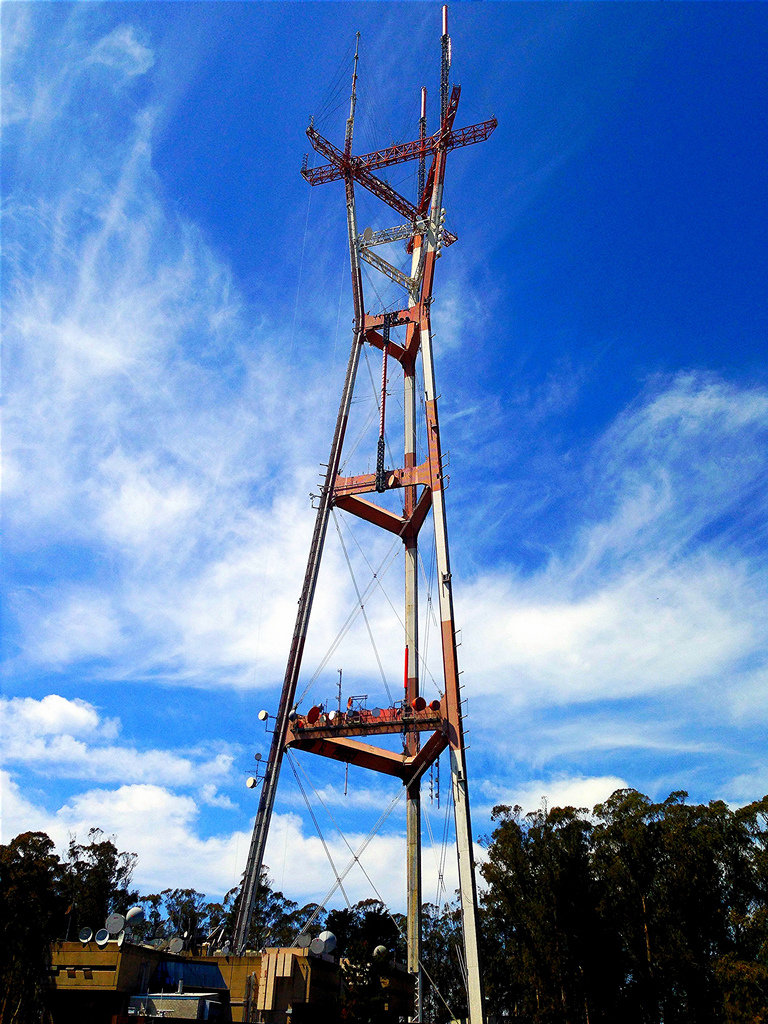 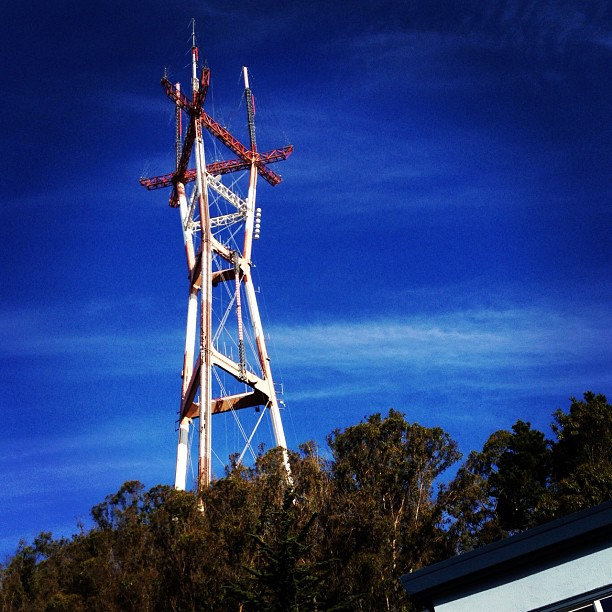 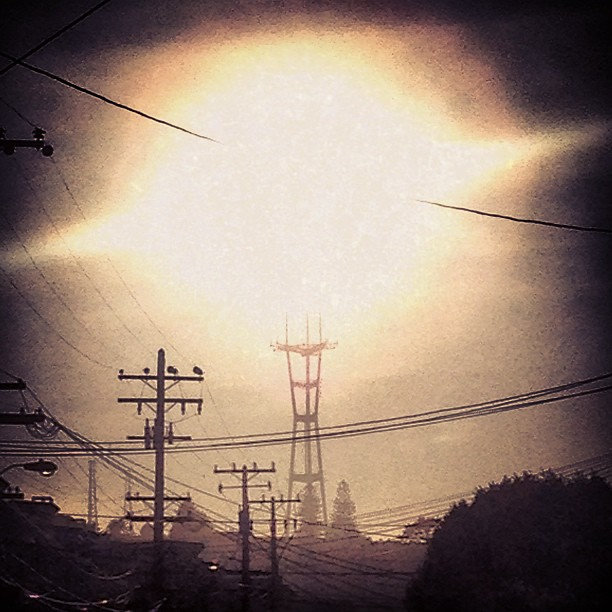 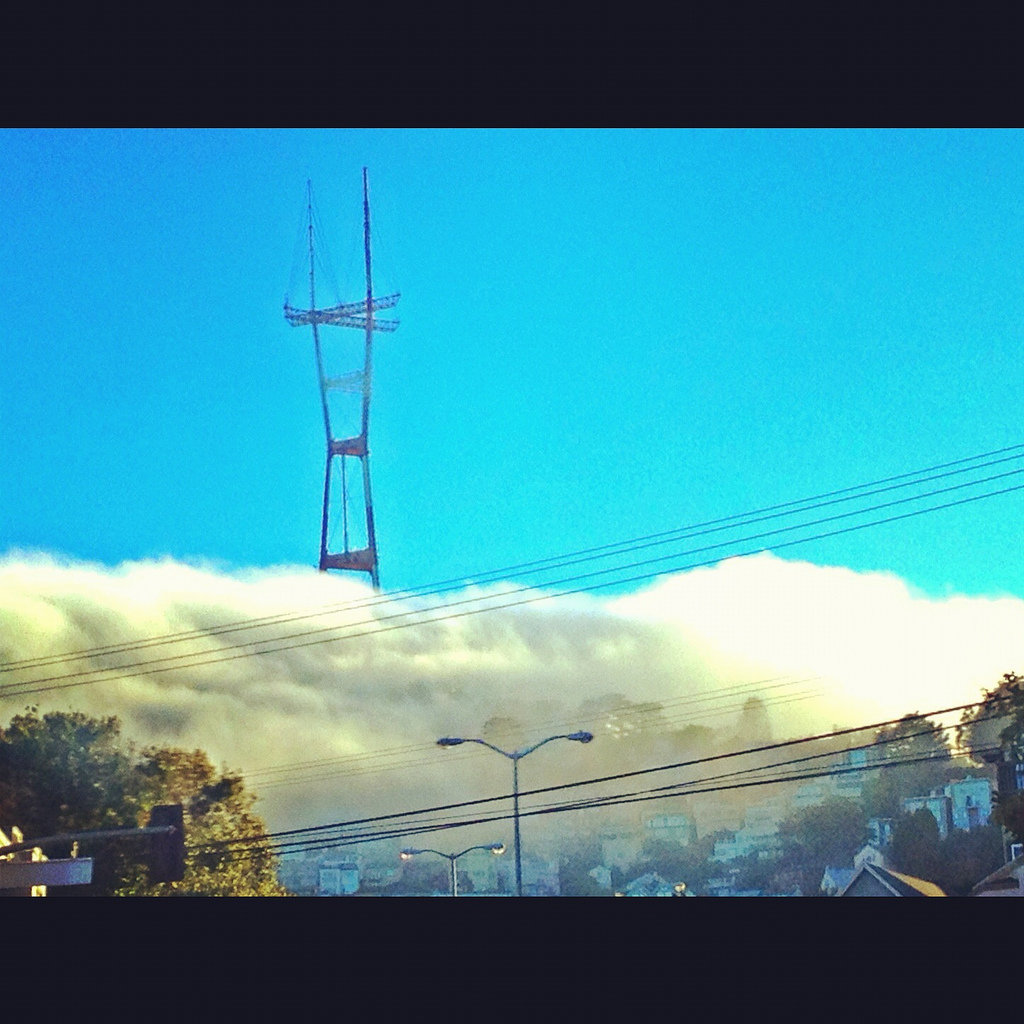 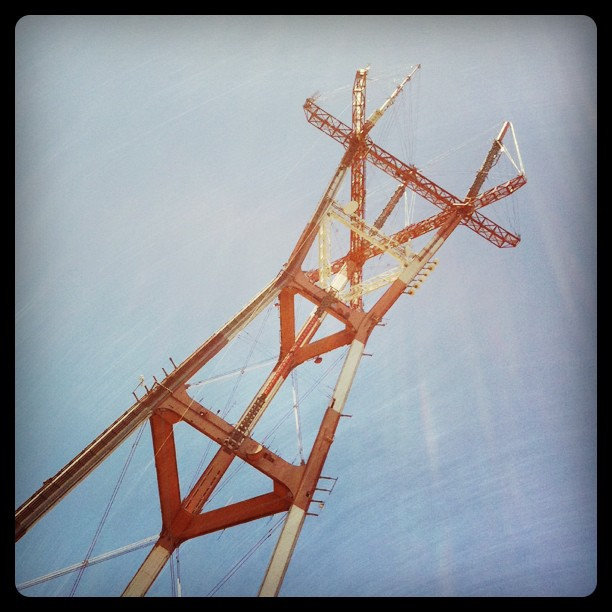 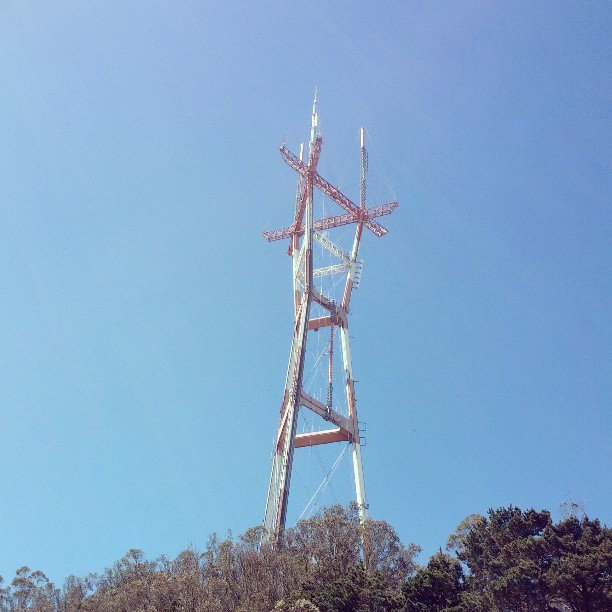 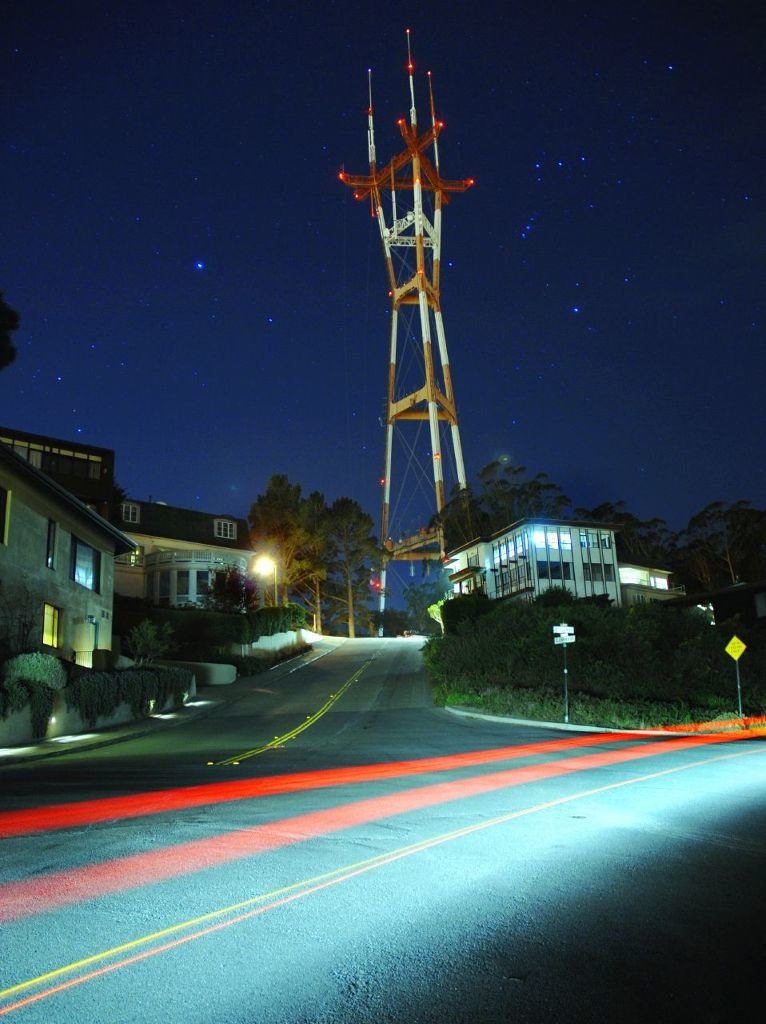 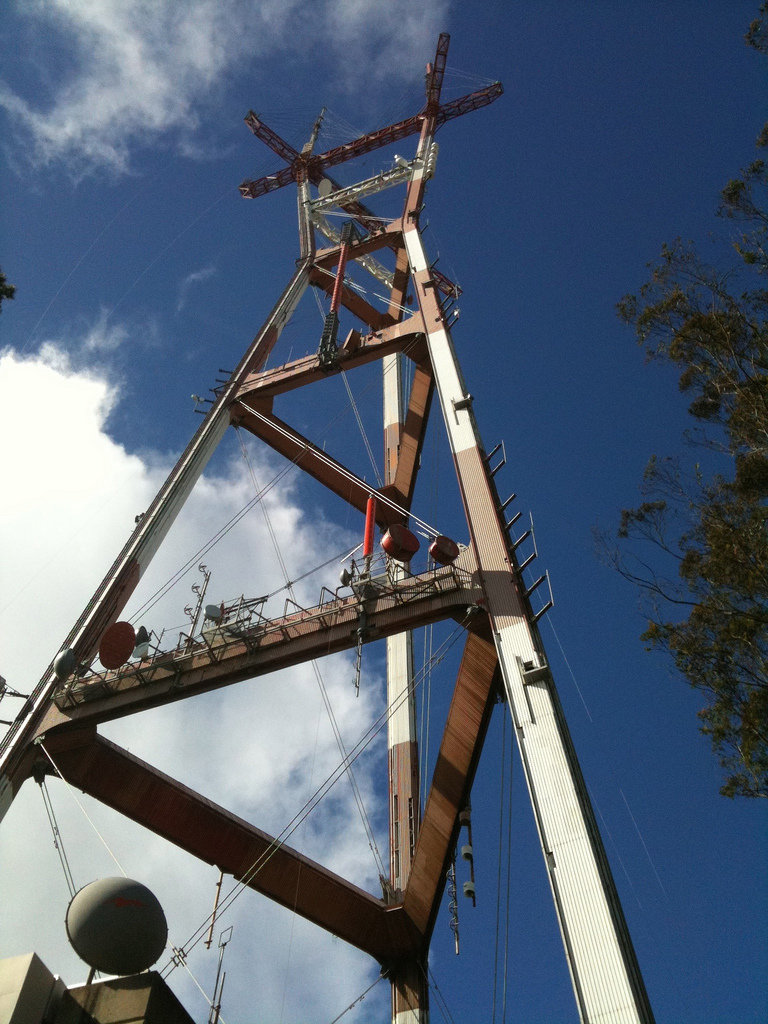 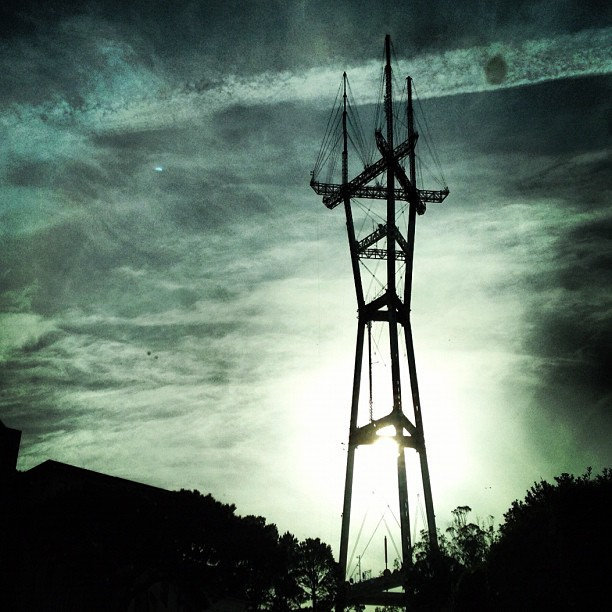 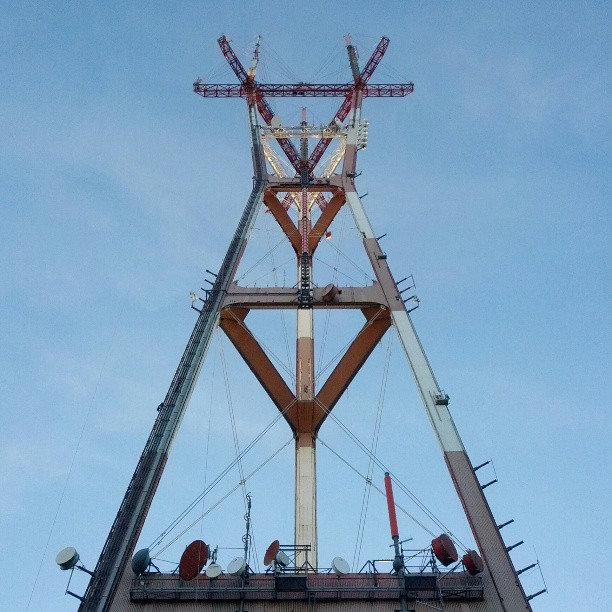 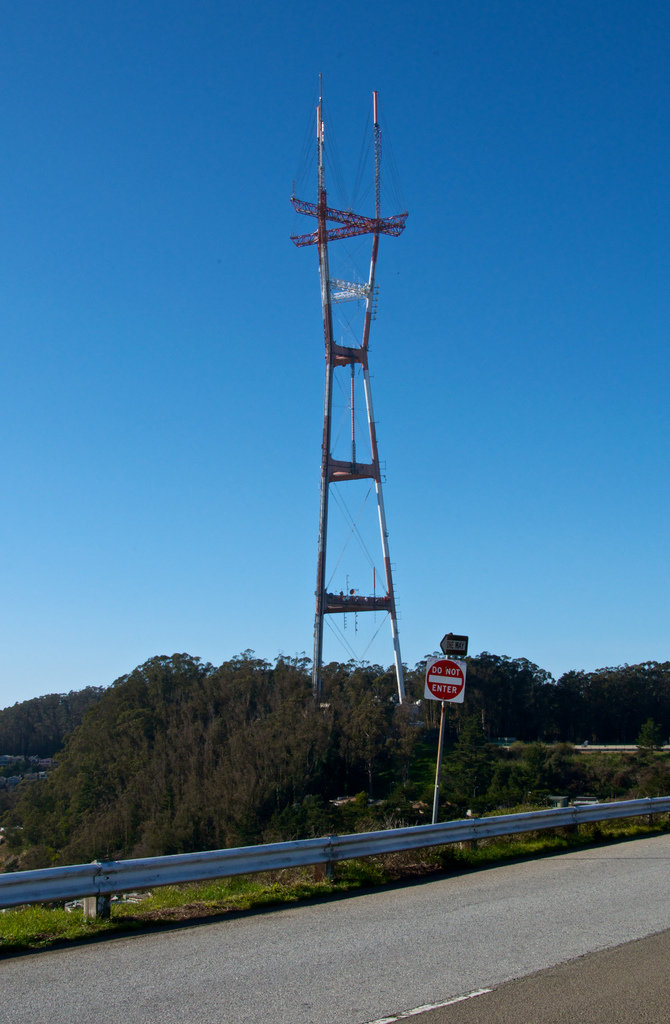 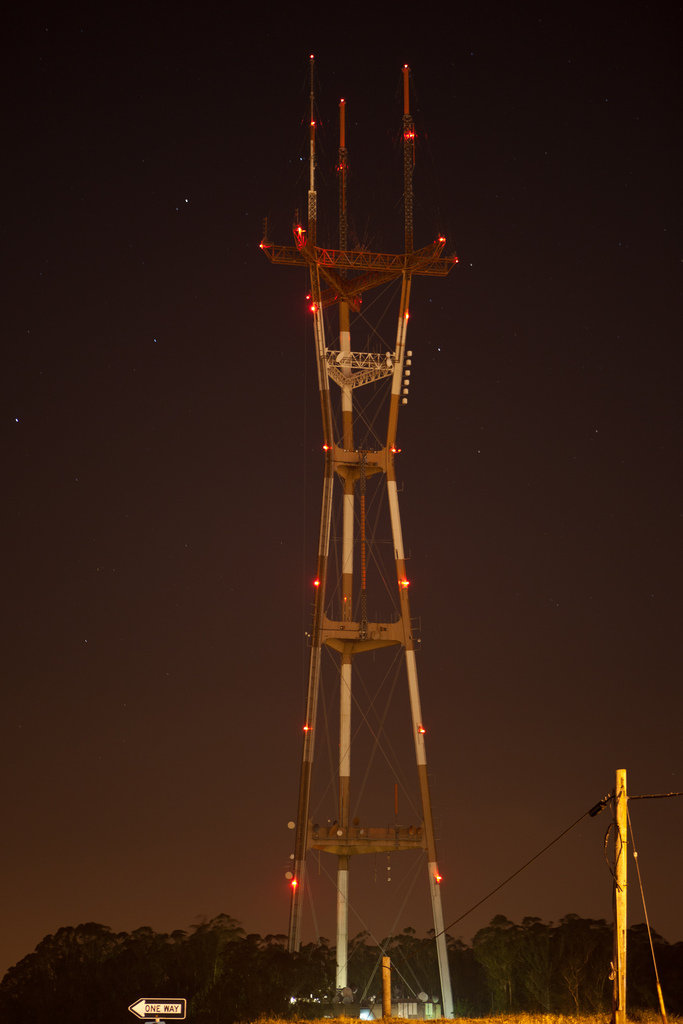 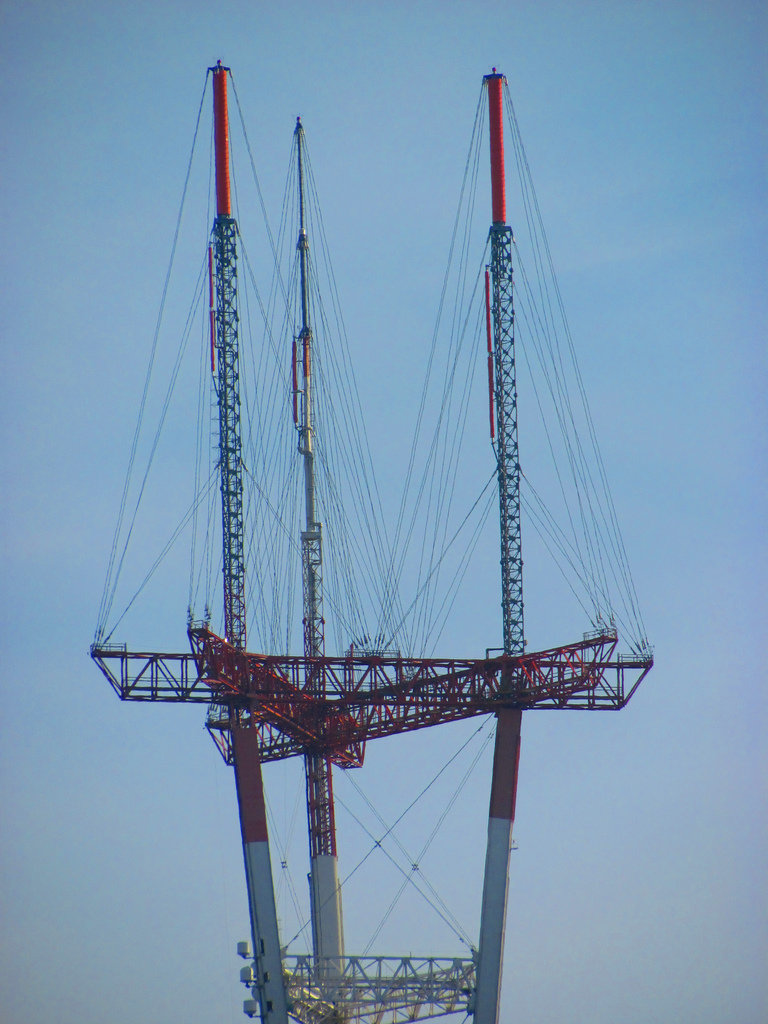